Maureen Paley presents Vespertilians by Paul P. This is his fourth solo exhibition at the gallery and his first presented at Studio M. 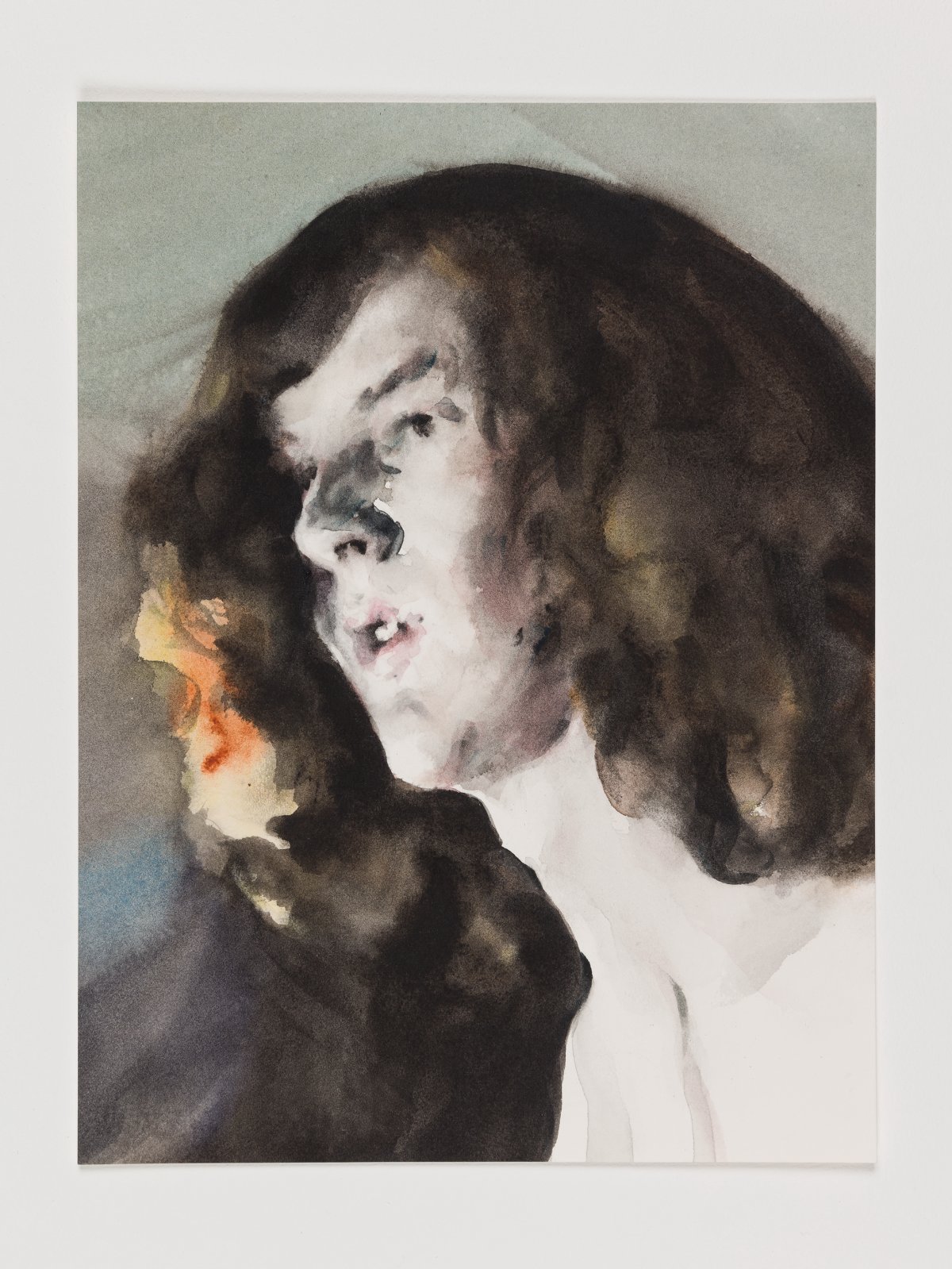 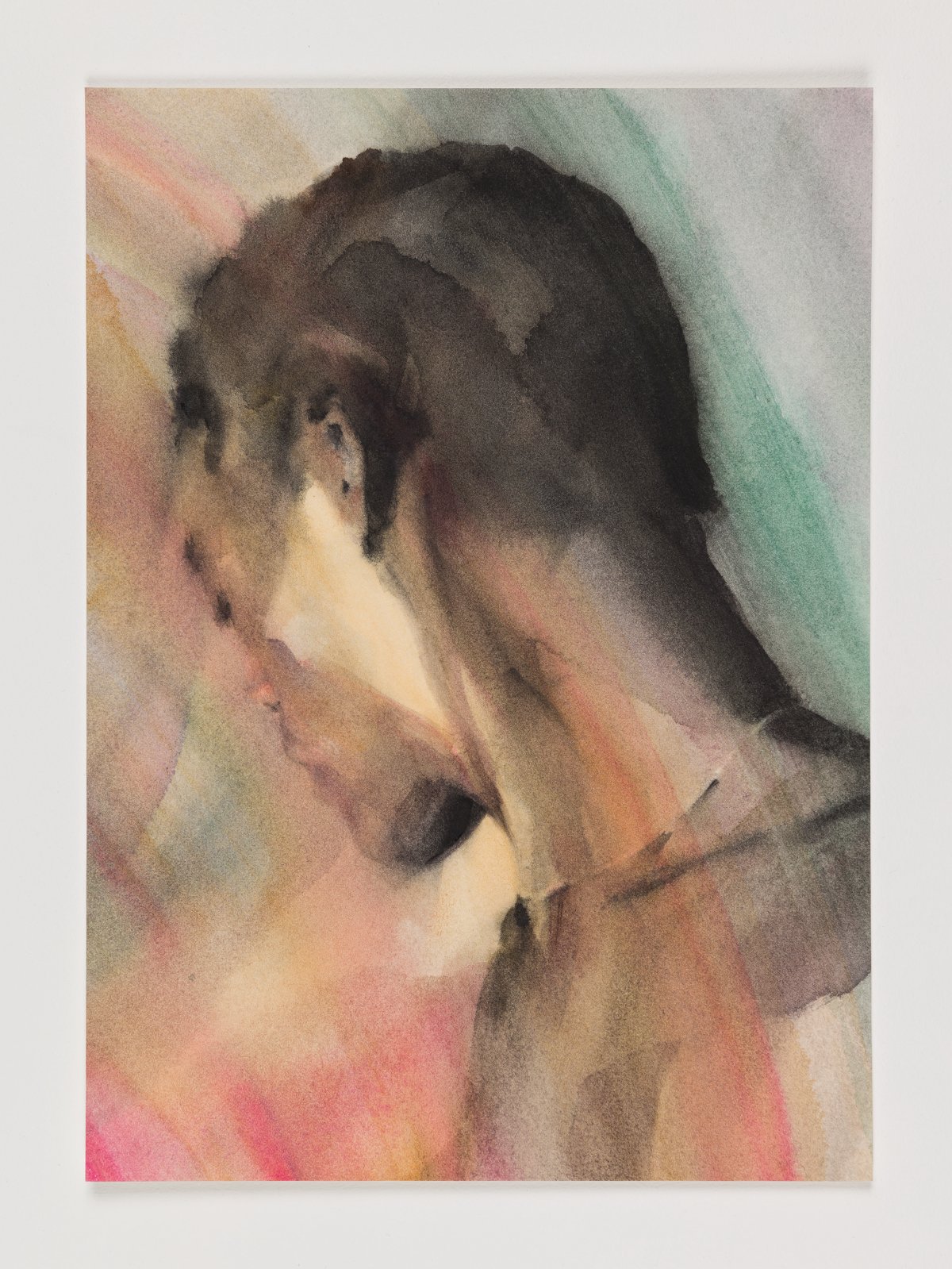 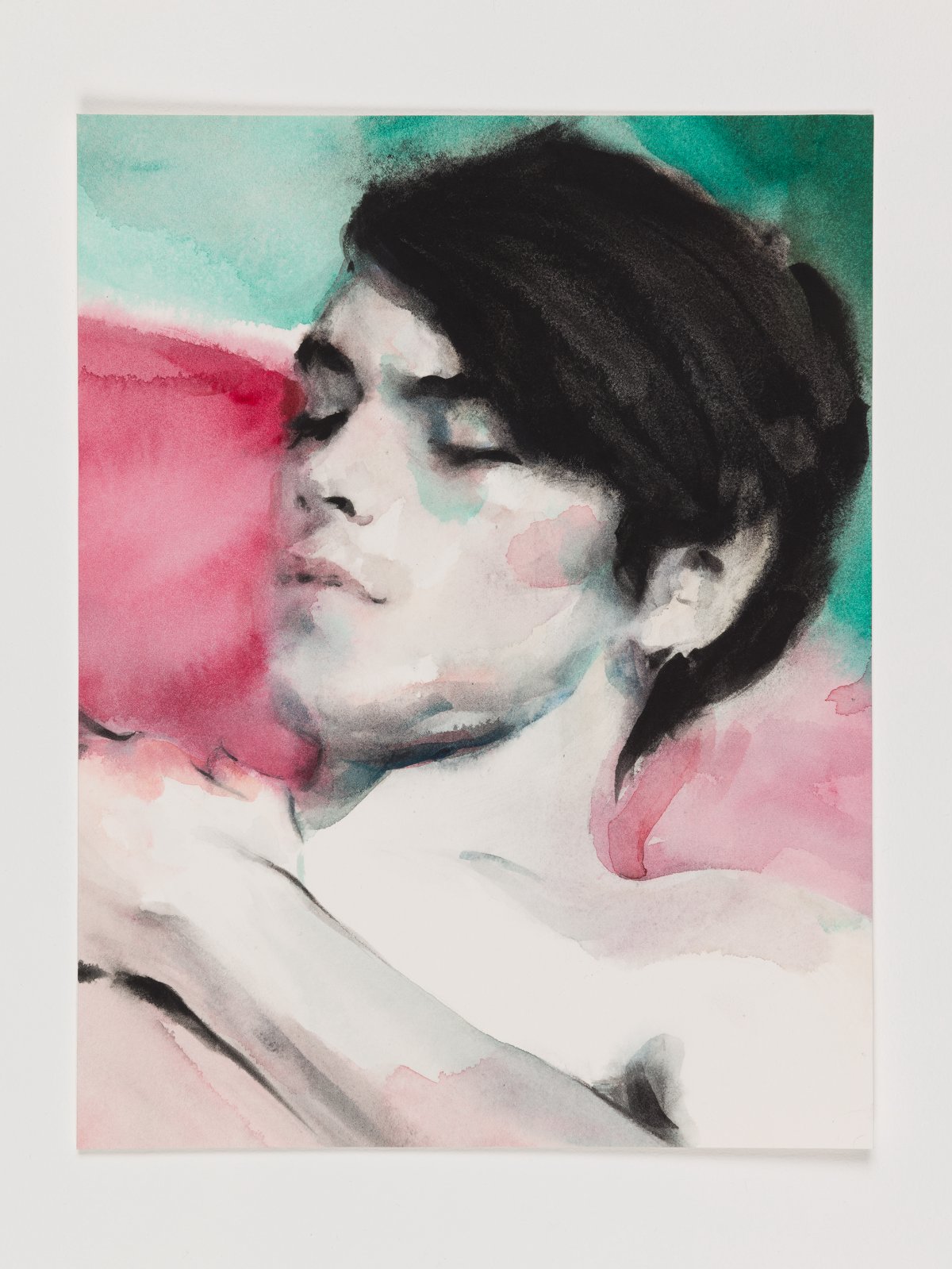 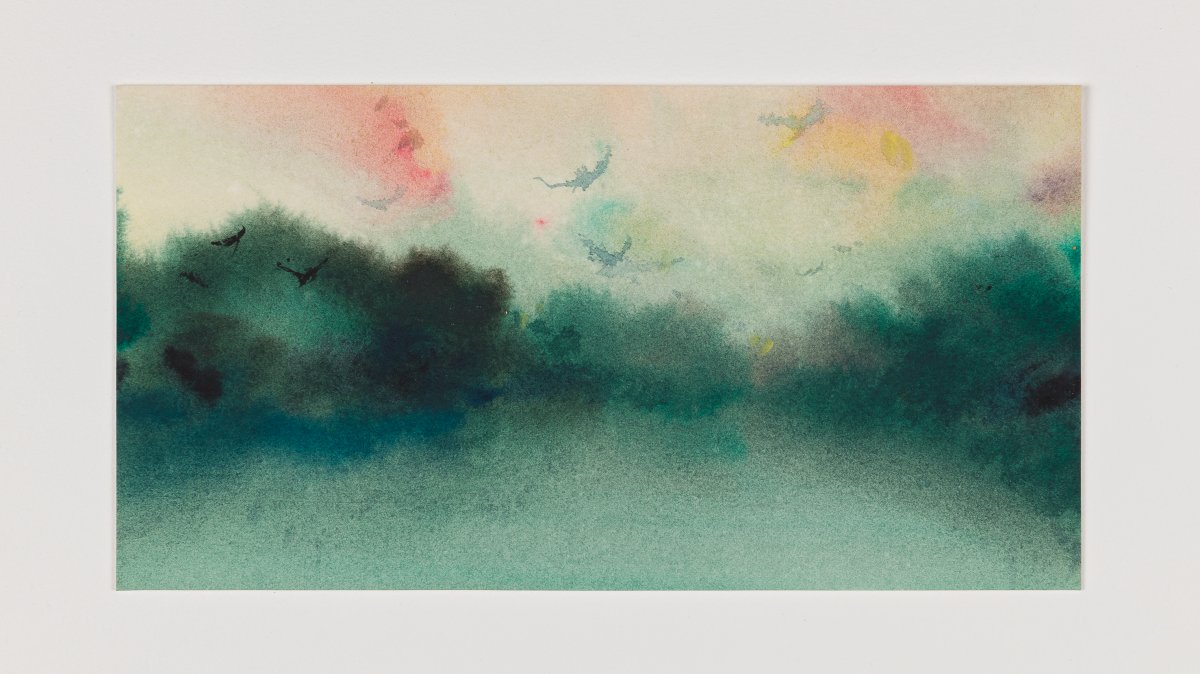 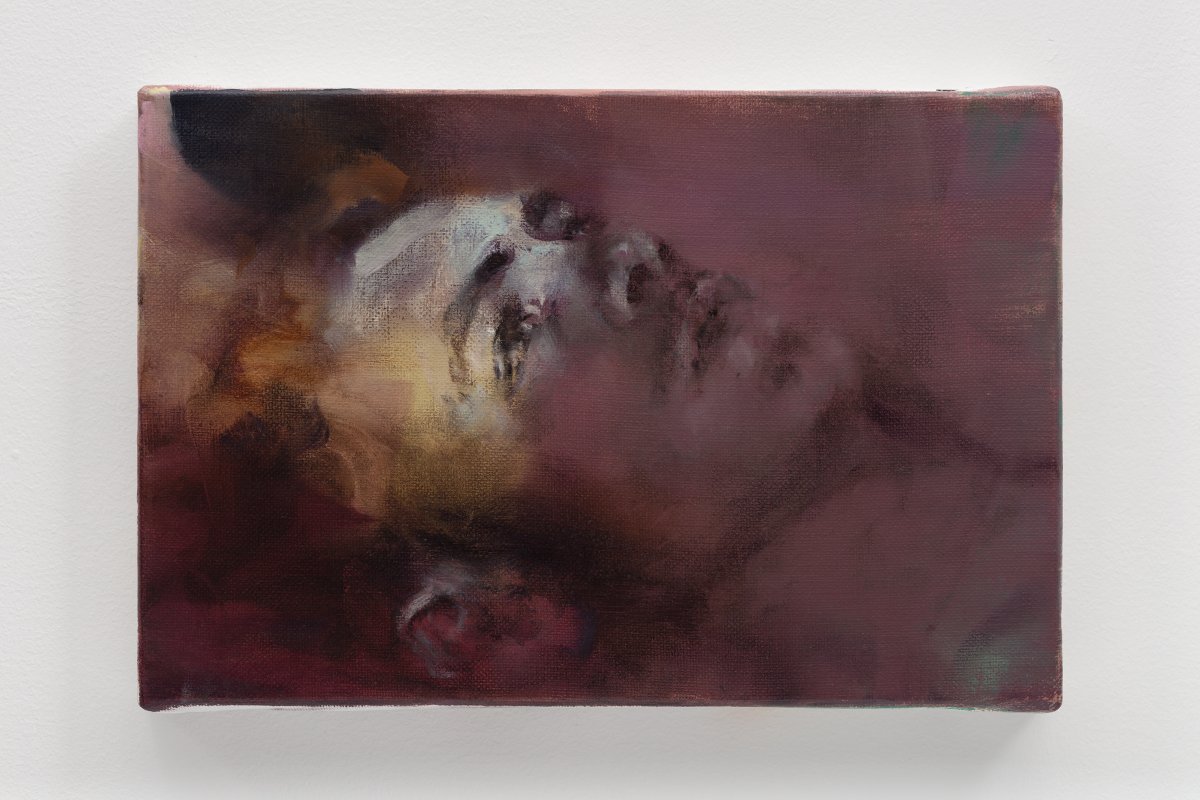 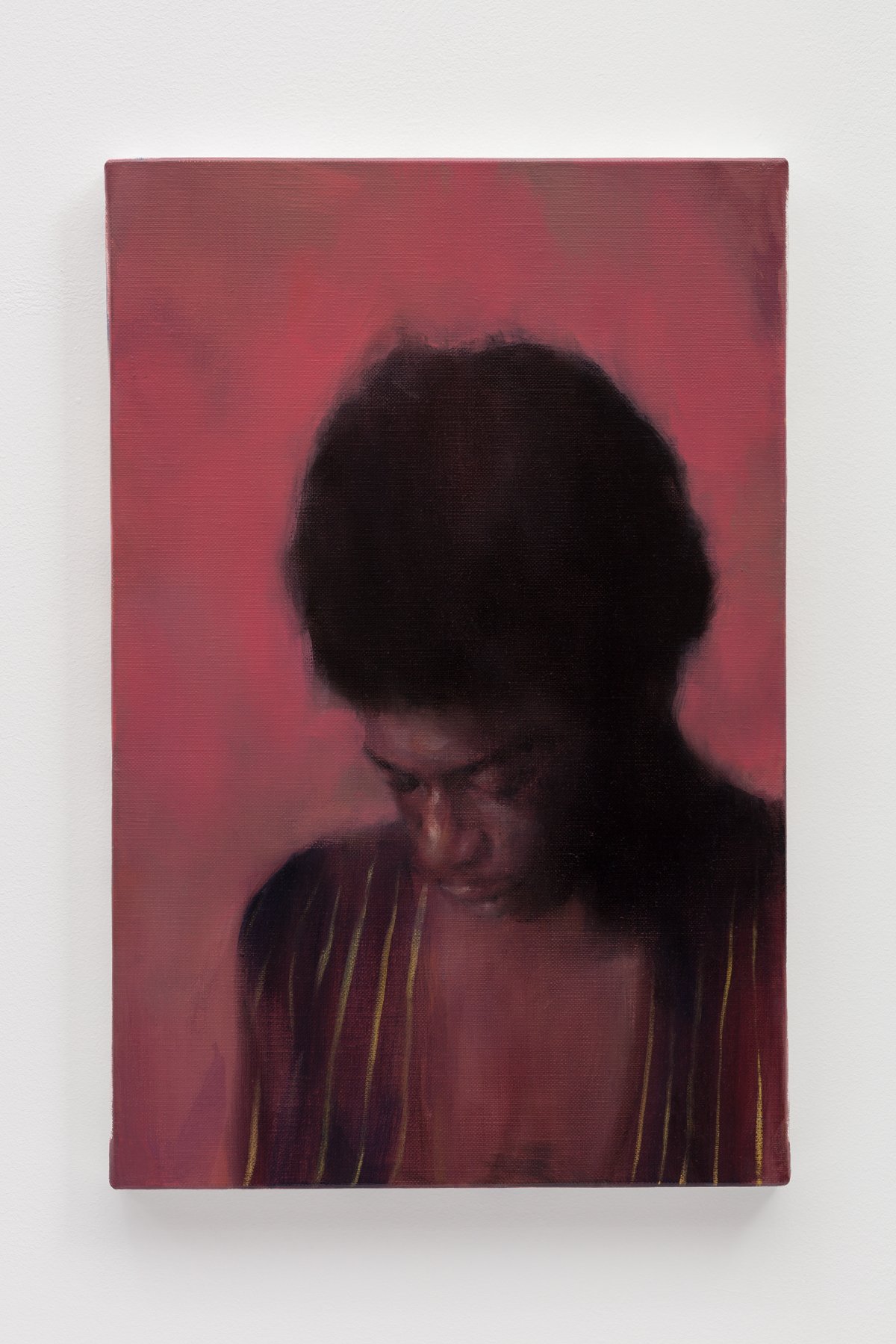 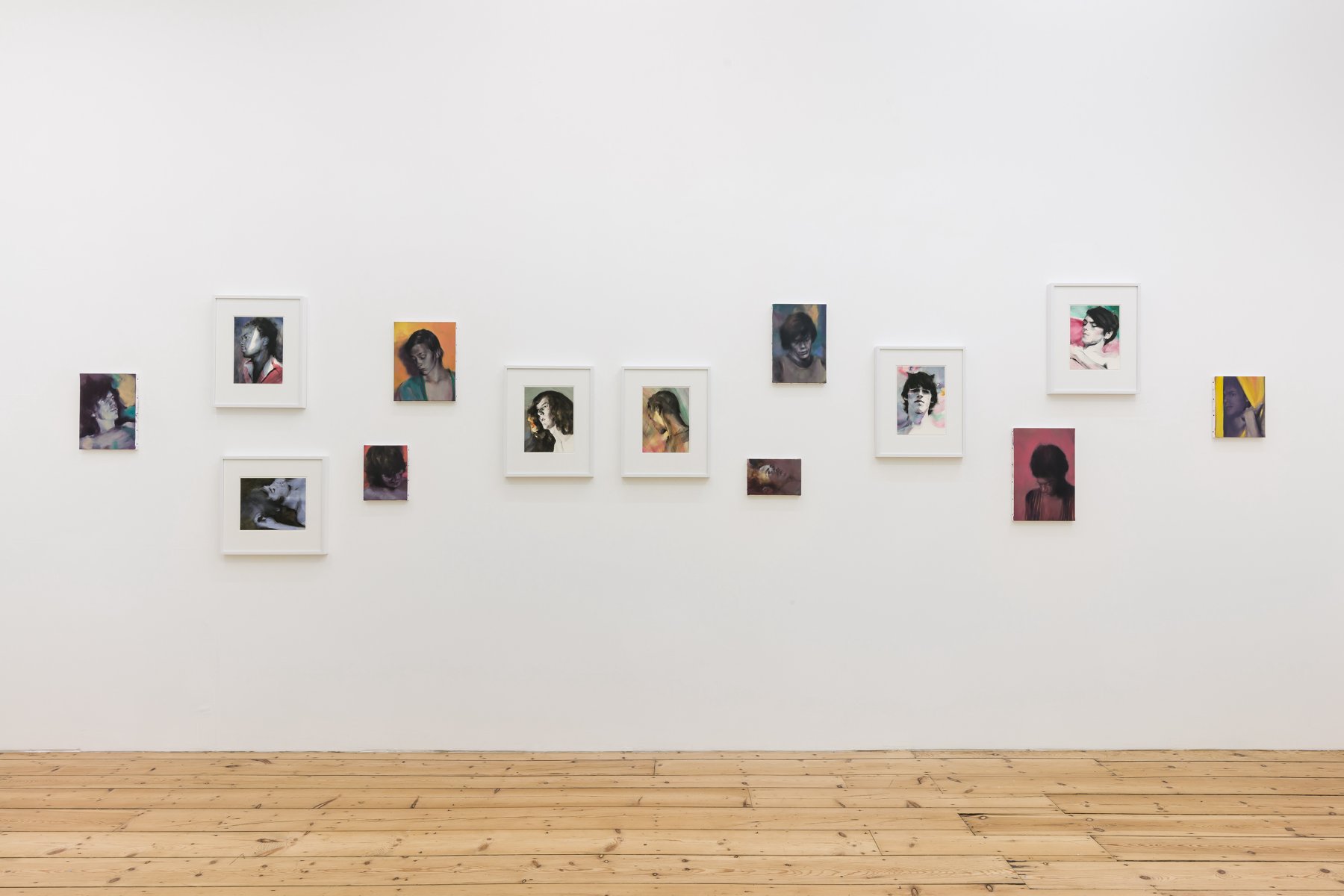 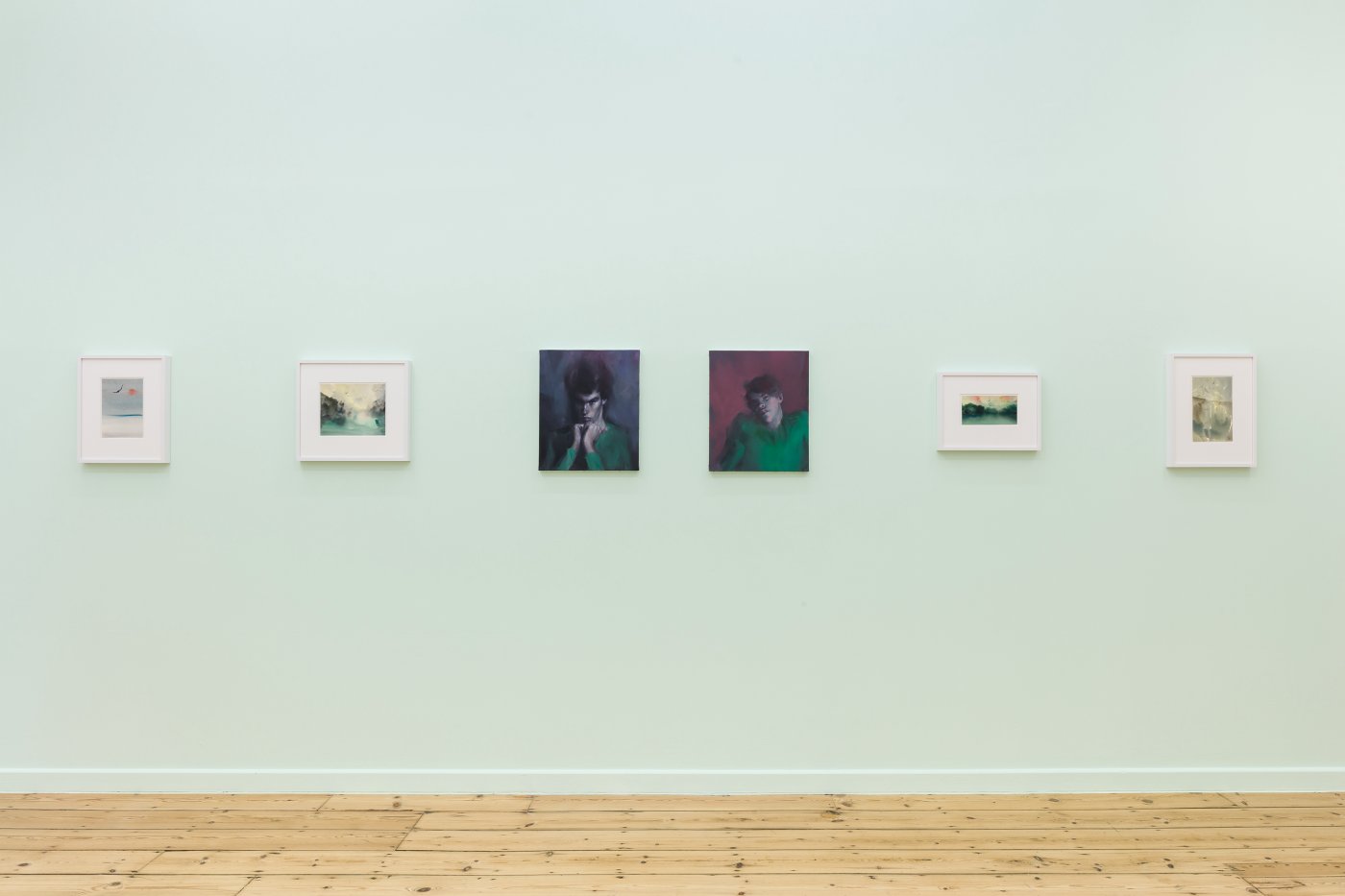 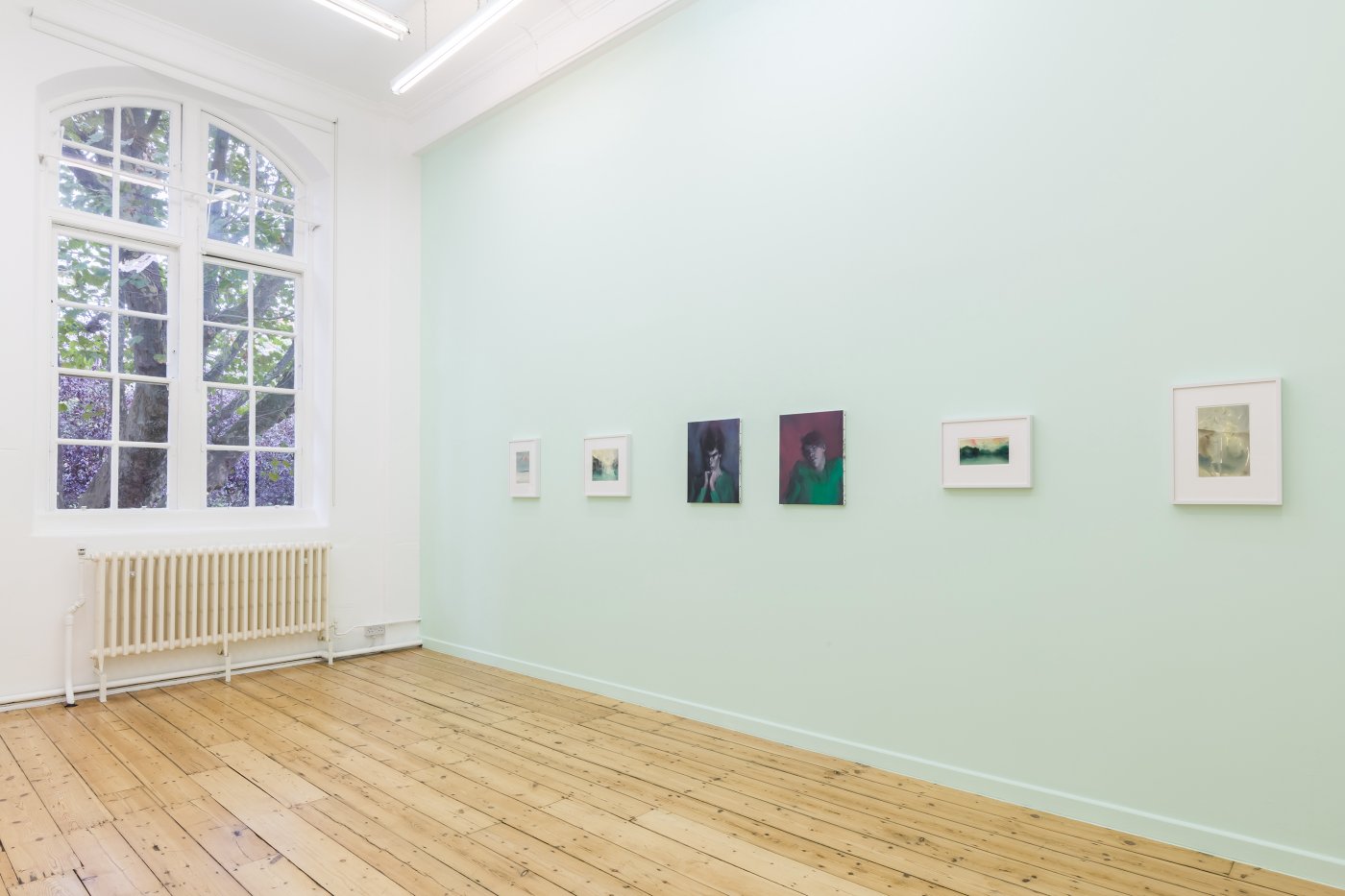 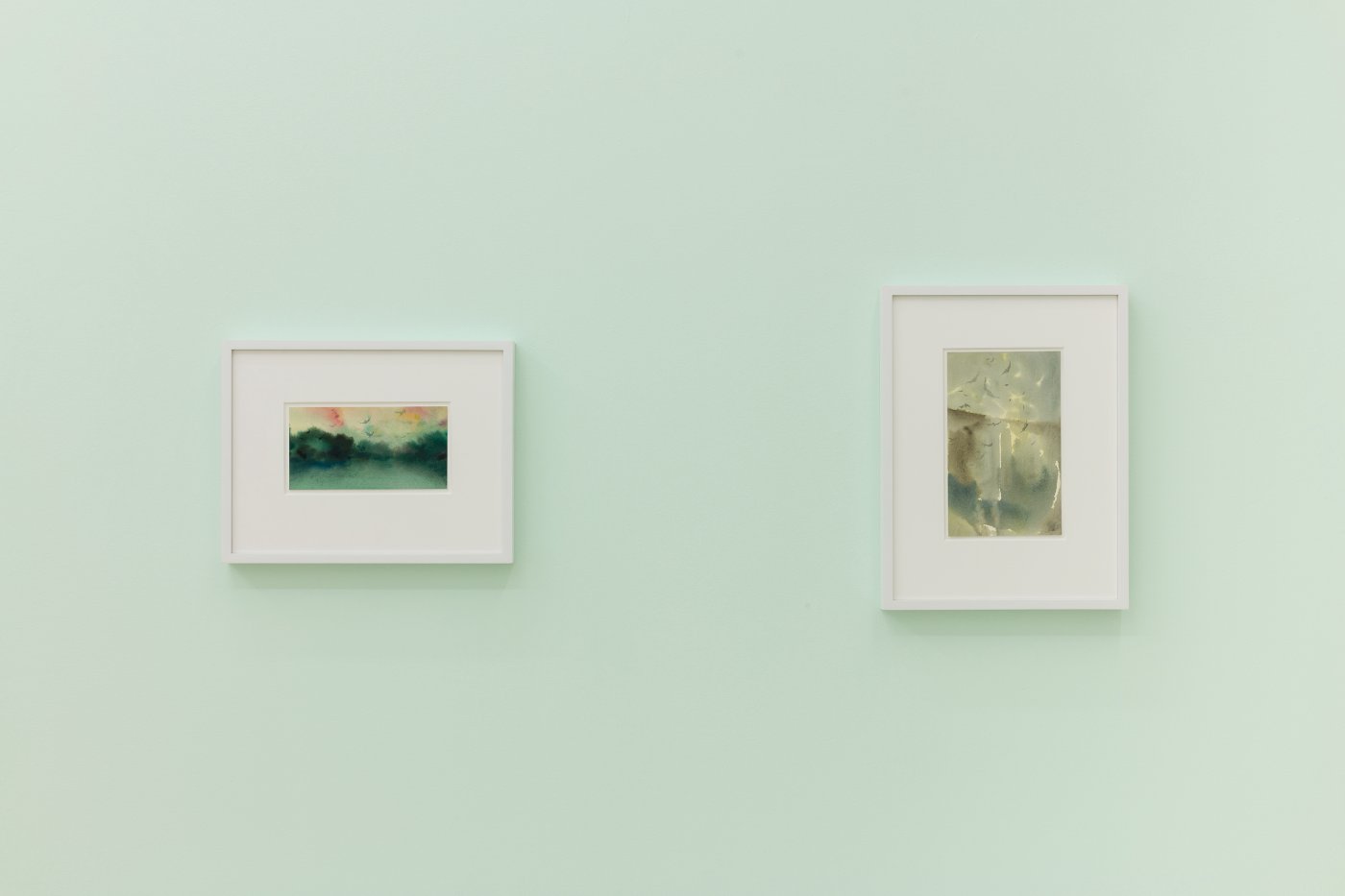 The exhibition takes its title from Paul P. ‘s watercolour works that depict envisioned scenes of bats in flight. A recurrent motif within his landscapes since the early 2000’s, employed as an indirect representation of transience and desire.

“Their point of origin was as a reference to the symbolist poet Comte Robert de Montesquiou (on whom Huysmans modelled the fictional character des Esseintes, and Proust his Baron de Charlus) who adopted ‘the nocturnal bird’, as he liked to call it, as an emblem of his rarefied self, an esoteric symbol of homosexuality in an era of criminalised desire…Between bird and animal, appearing at dusk and through the night, existing upside down/inverted, vilified and feared, the bat continues to hold as a metaphor for dexterity, elegance, otherness, and unshakable stigma” Paul P.

The colony of bats lends a cult-like inflection to these scenes, where they float within atmospheres that recall the tonal harmonies and muted colour arrangements of James McNeill Whistler’s paintings. Through this combination, Paul P. draws on an aesthetic vocabulary from the turn of the twentieth century, including notions of fin-de-siècle imagery.