Hazlitt Holland-Hibbert presents the first solo exhibition of work by the British artist Patrick Heron since the gallery announced its representation of the artist’s estate in 2020. 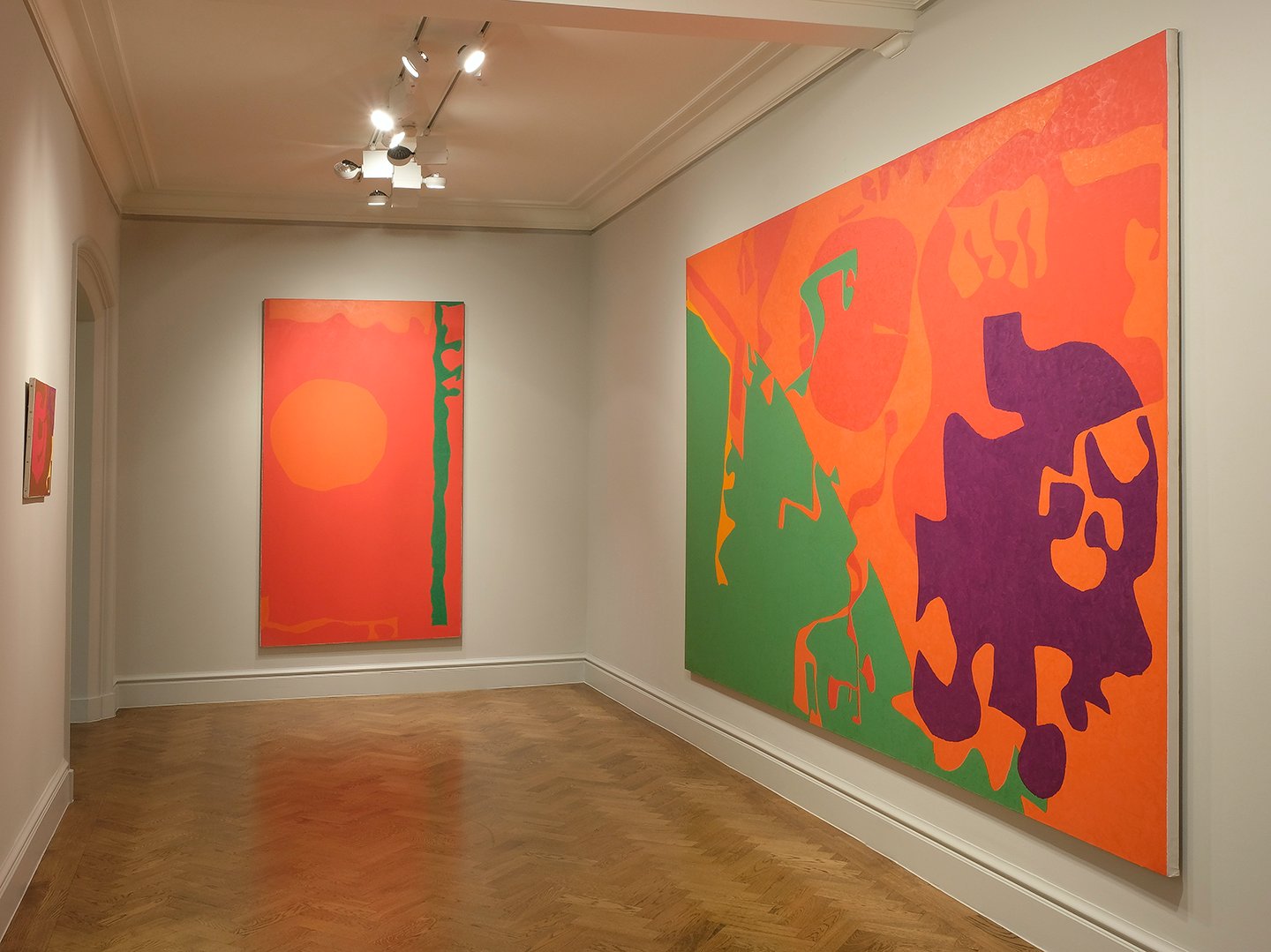 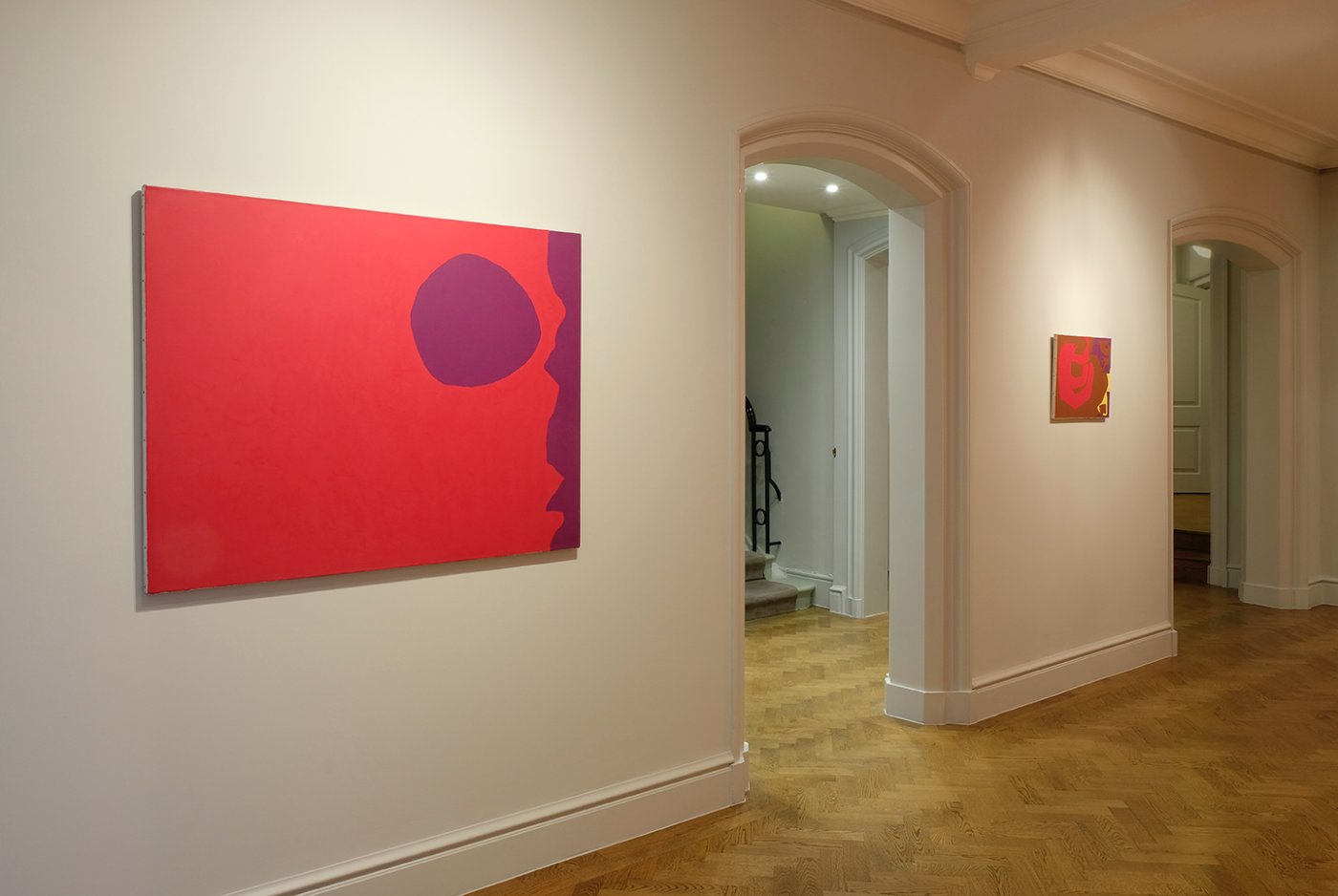 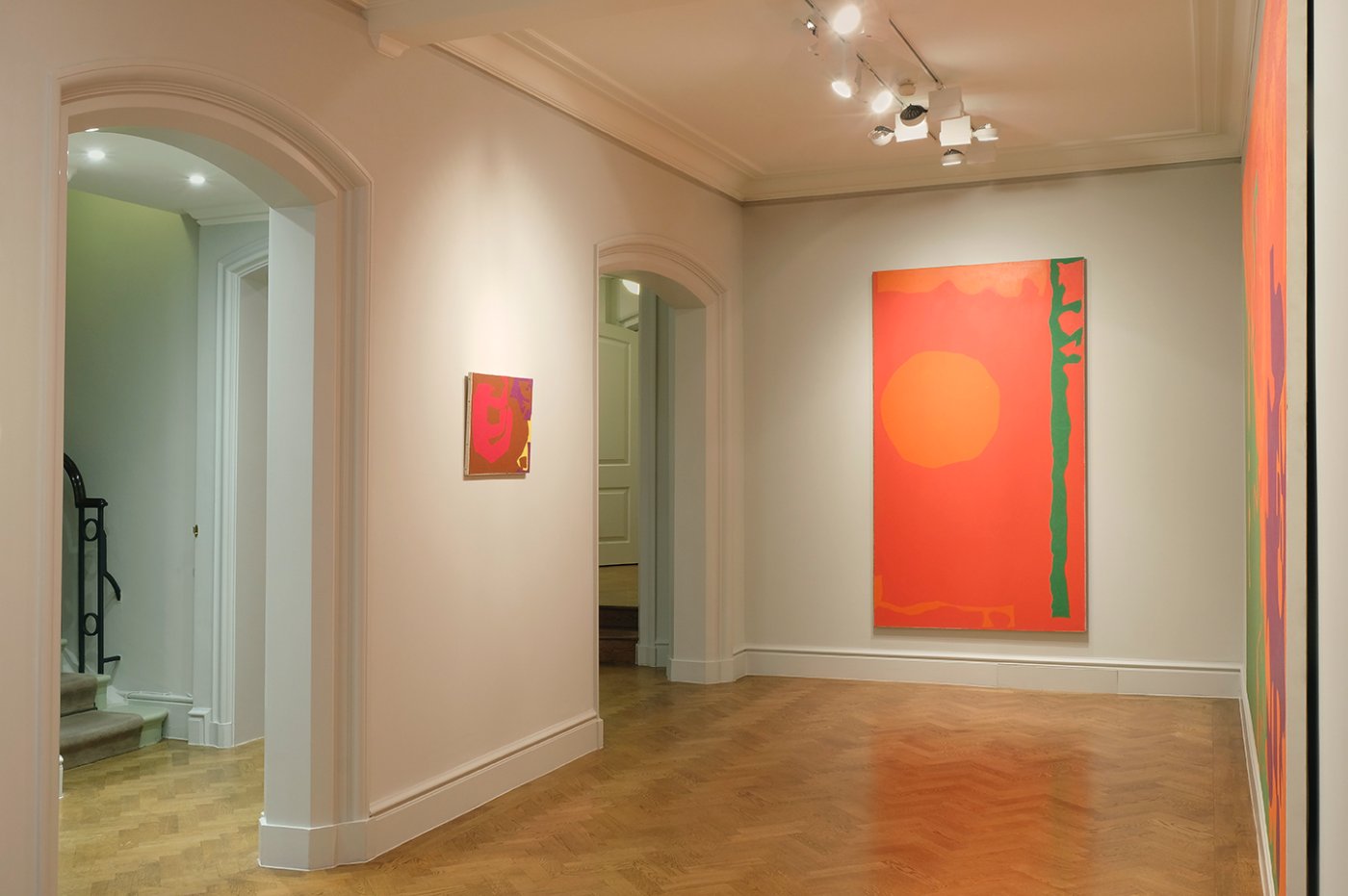 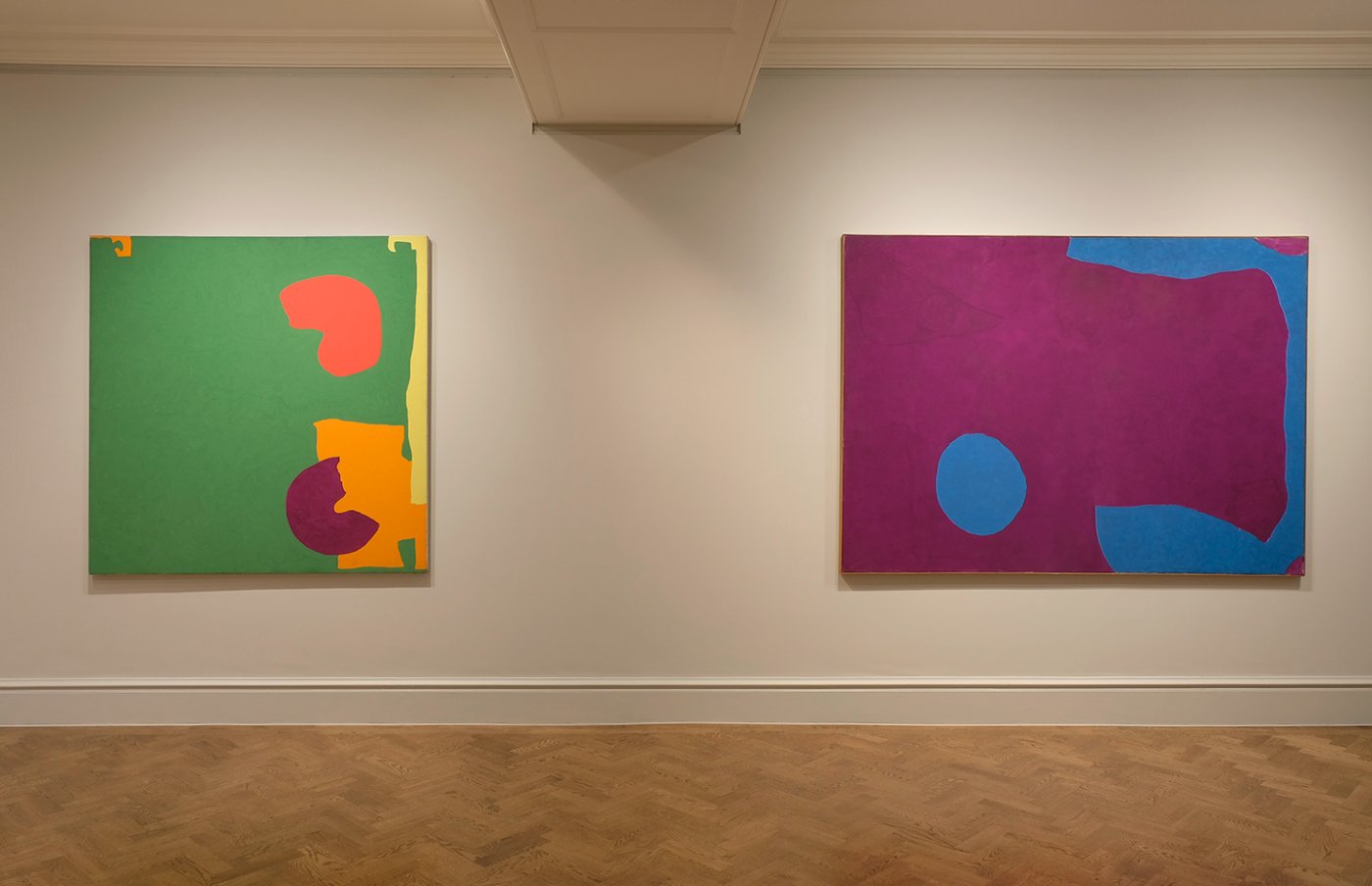 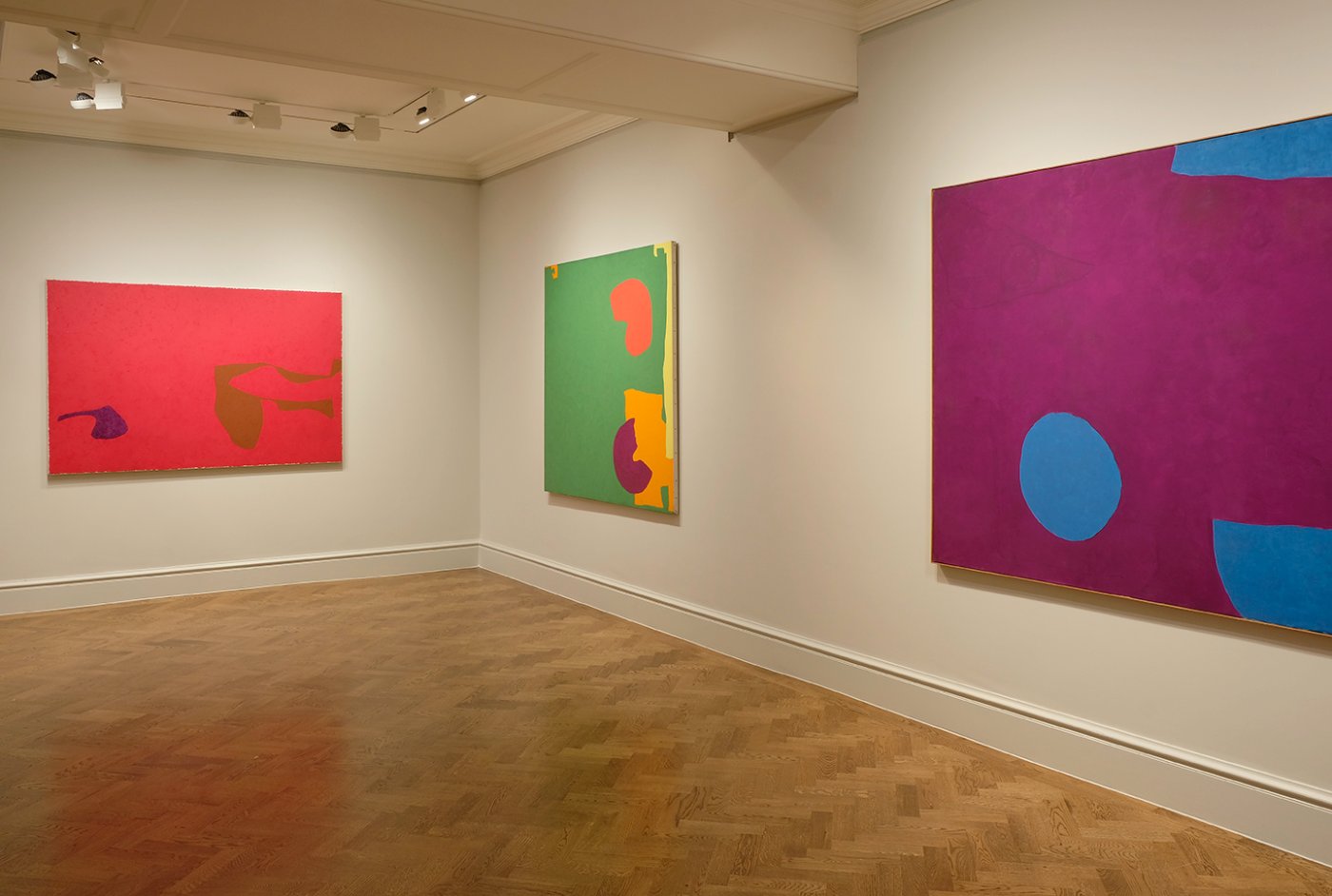 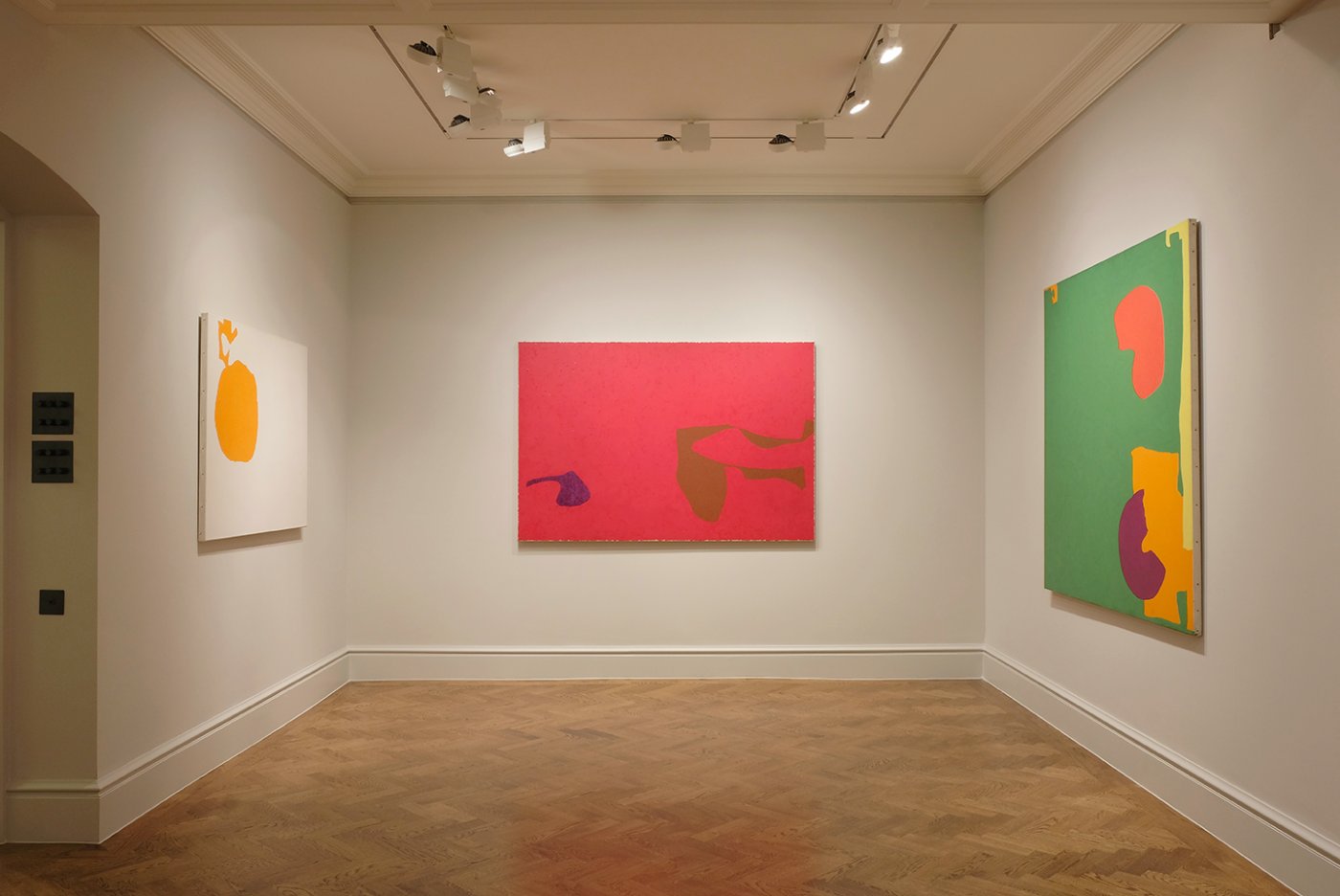 Focusing on a pivotal period in Heron’s career between 1965 and 1977, this selling exhibition includes thirteen important oil paintings, predominantly from the artist’s estate, alongside a group of large gouaches. Many of the works have not been shown publicly for over half a century.

‘I am proud to announce that Hazlitt Holland-Hibbert are representing the estate of Patrick Heron. Since its inception in 2002 the gallery has championed Heron’s painting, and we are delighted to continue our support of the artist’s legacy with our first major exhibition which we hope will promote his work in both a British and international context.’

Heron is regarded as one of the most important figures in twentieth-century British art whose remarkable career spanned nearly six decades. Perhaps best known for his significant contribution to abstract painting following World War II, his influential research into colour theory was instrumental in teaching a new generation of artists about the relationship between colour, form and space, while his art criticism helped the public to gain a better understanding and appreciation of international modern art.

Alongside Heron’s extensive knowledge of contemporary American painting, his longstanding affinity with the cultural values of European art allowed him to develop his own highly individual style of abstract painting. Based in a studio in the coastal parish of Zennor near St Ives in Cornwall for much of his life, his early academic interests lay primarily with the School of Paris painters, particularly Braque, Matisse, and Bonnard. By the early 60s, however, he had begun to explore abstraction producing paintings with a closer affiliation to his French contemporaries, Nicholas de Staël and Pierre Soulages. It was not until the mid-60s, where this exhibition at Hazlitt Holland-Hibbert begins, that Heron’s work reveals a truly decisive shift into his own personal language based upon colour and form. Gone are the soft-edged circles and squares which defined his preceding paintings, replaced instead by his ‘wobbly, hard-edged’ forms – a characteristic feature of the works included in this coming exhibition.

Patrick Heron (b. 1920 Leeds, England; d. 1999, St Ives, England) was a British artist and critic. He studied at the Slade School of Fine Art, London, between 1937 and 1939. The Redfern Gallery hosted Heron’s first solo exhibition in 1947; his first solo exhibition in New York was held at the Bertha Schaefer Gallery in 1960. In 1956, Heron moved to Zennor, Cornwall, where he lived until his death, and began making abstract work inspired by Tachisme and Abstract Expressionism. In his famous lecture ‘The Shape of Colour’ delivered in 1973, Heron argued that colour and shape were inseparable from one another, a belief that helped to define much of his work.

Heron won the Grand Prize at the John Moores Prize Exhibition in Liverpool in 1959 and the silver medal at the São Paulo Art Biennial in 1965. From 1980 to 1987, he was a Trustee of the Tate Gallery, London. He was awarded a C.B.E. in 1977 and received Honorary Doctorates from Exeter and Kent Universities, the Royal College of Art, London, and Winchester School of Art, amongst others. He had retrospective exhibitions at the Whitechapel Art Gallery in 1972 and the Barbican Art Gallery in 1985, and the Tate Gallery, London hosted a major retrospective in 1998 and then another at Tate St Ives in 2018 which travelled to Turner Contemporary in 2019.