Cristea Roberts Gallery announces that it is now the exclusive representative for prints from the Patrick Heron estate. The gallery presents its first solo exhibition of works by Patrick Heron (1920 – 1999), one of the most innovative figures in twentieth-century British art. 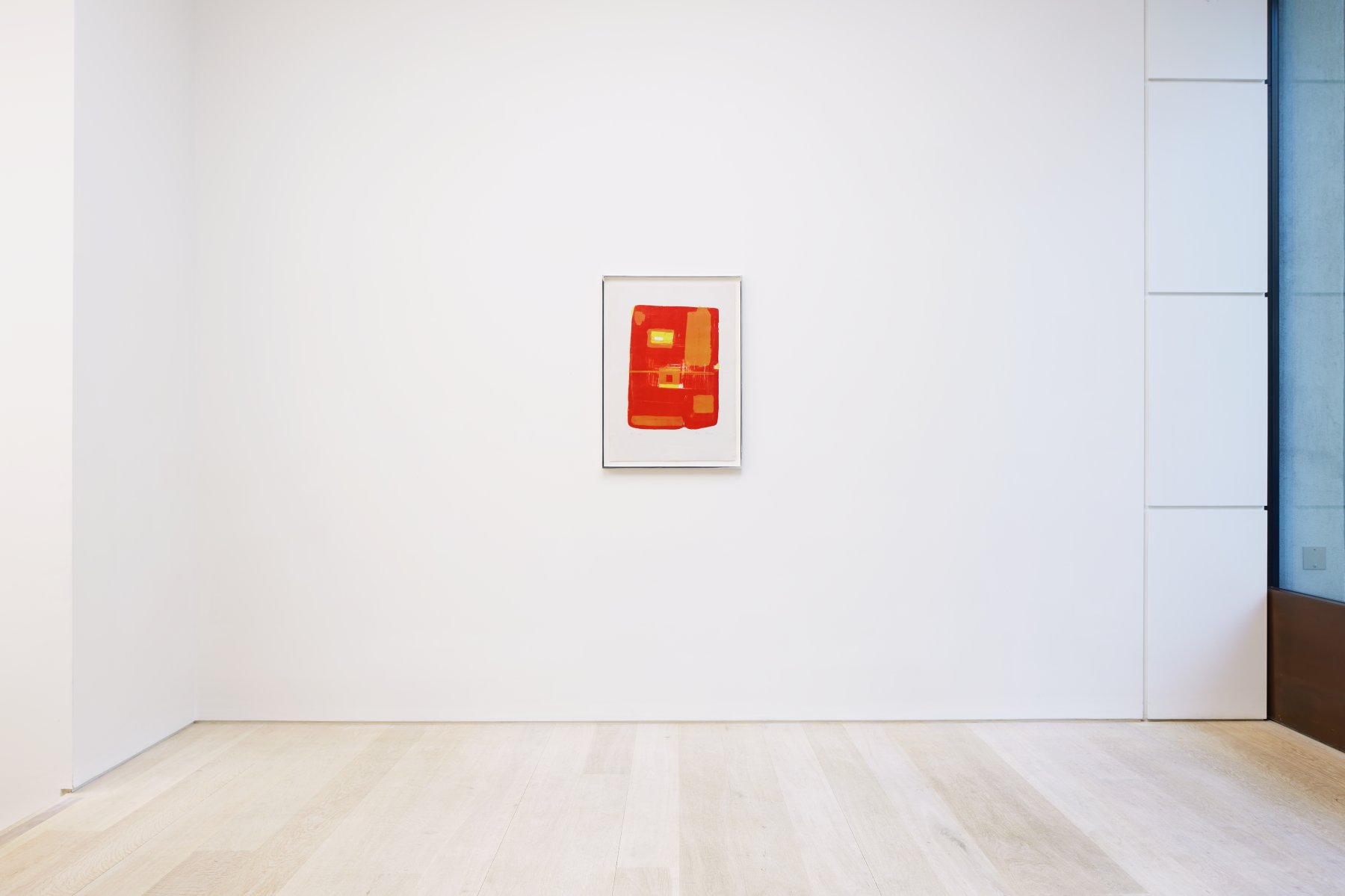 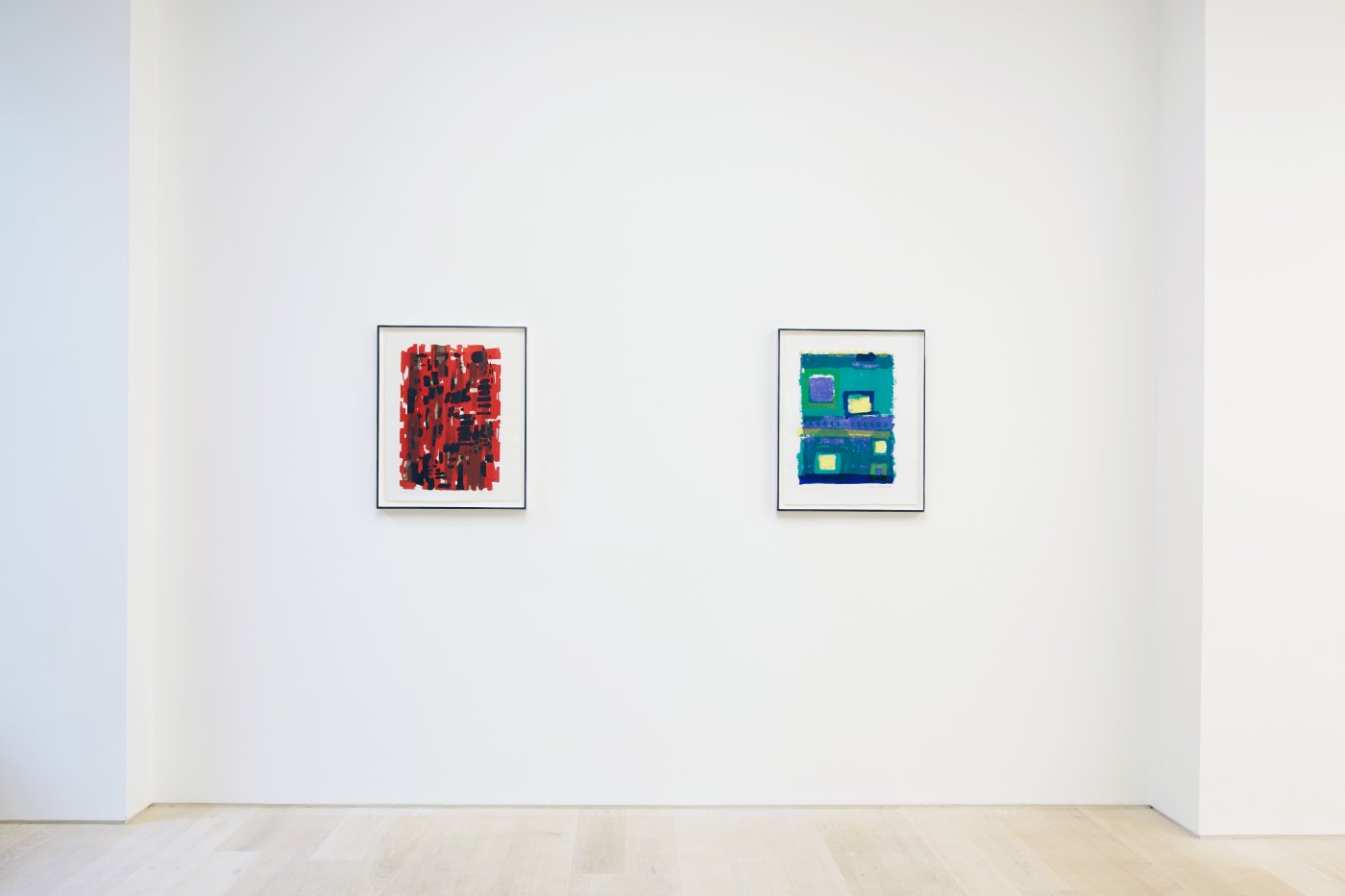 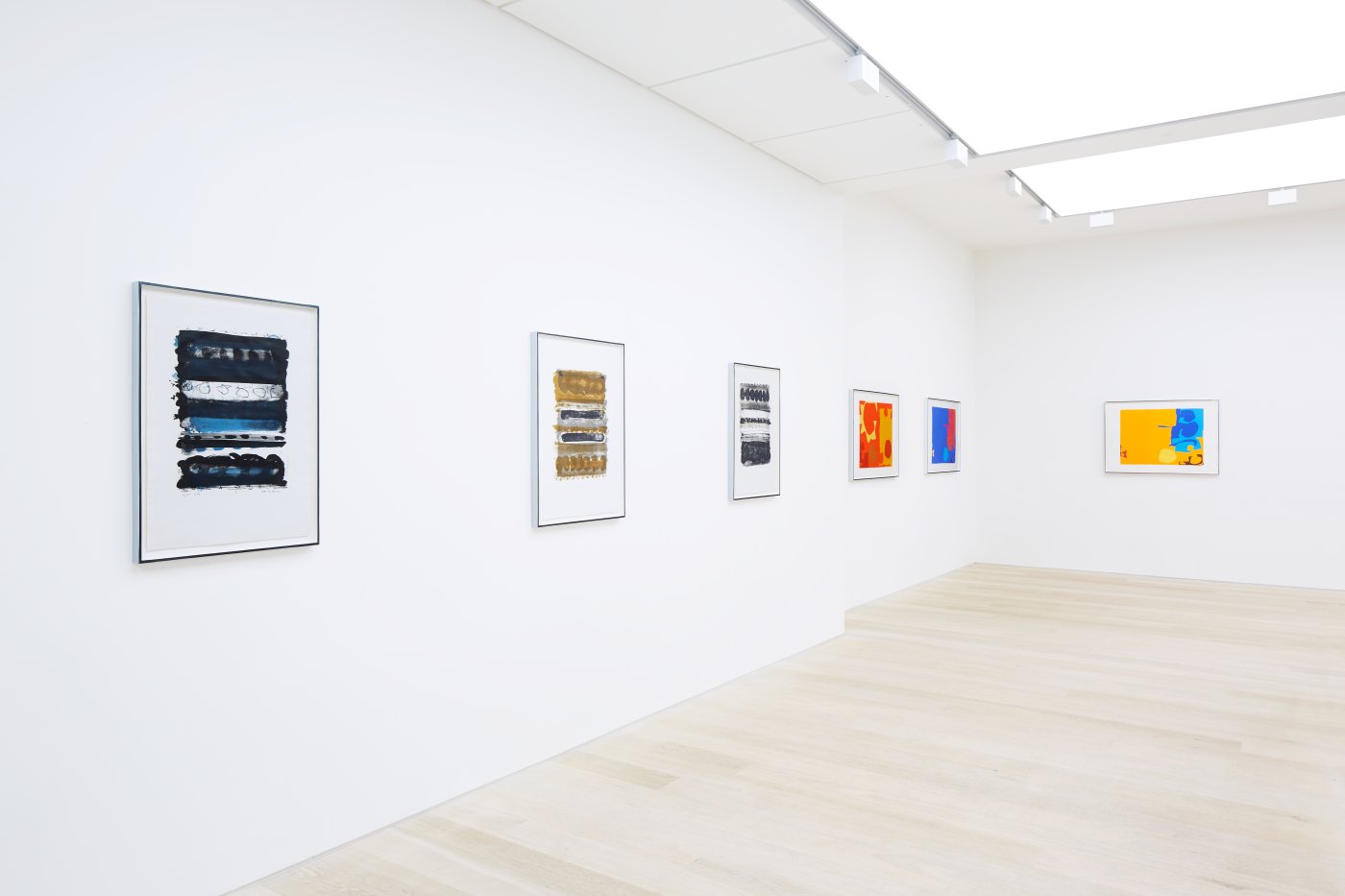 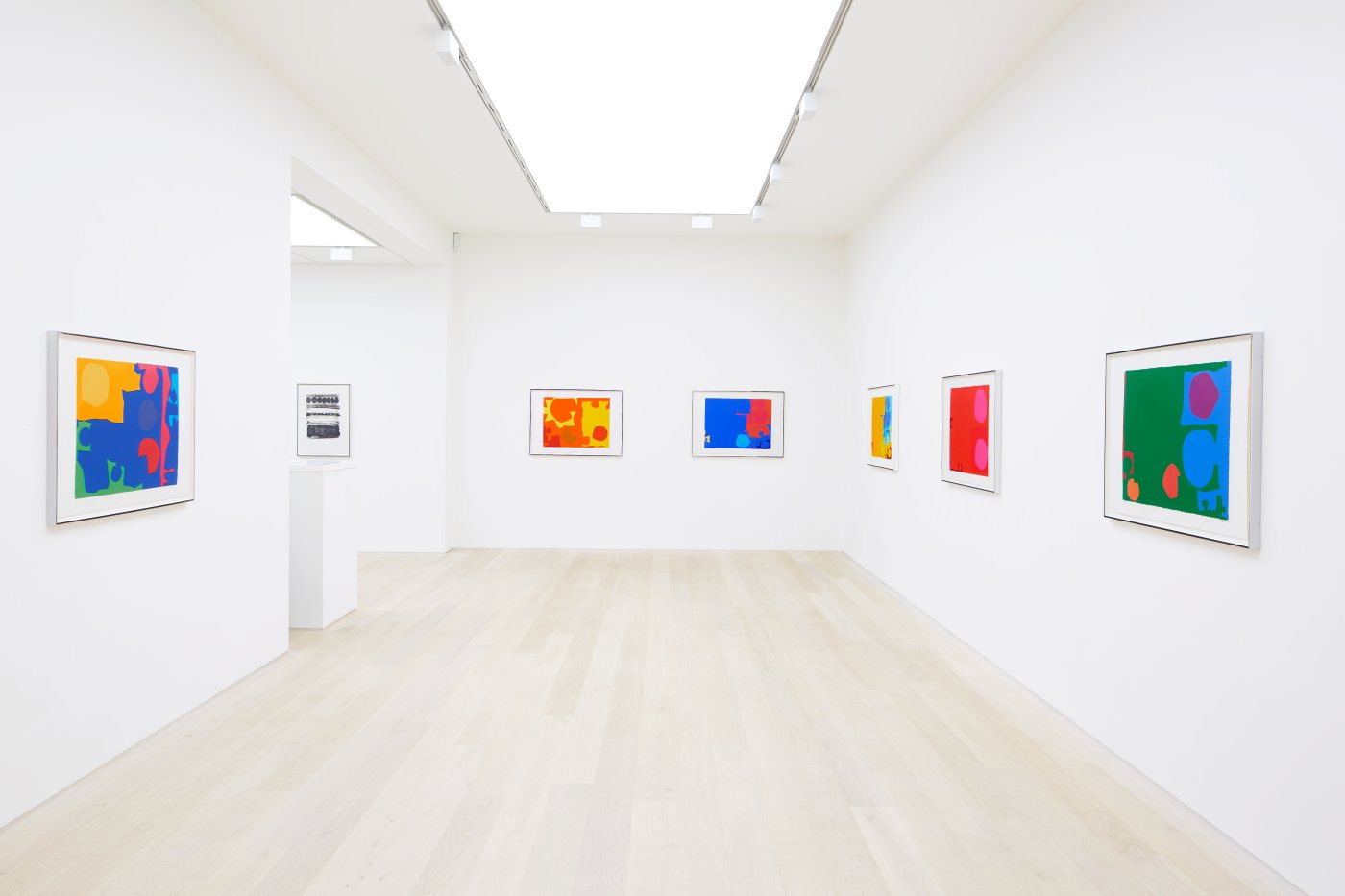 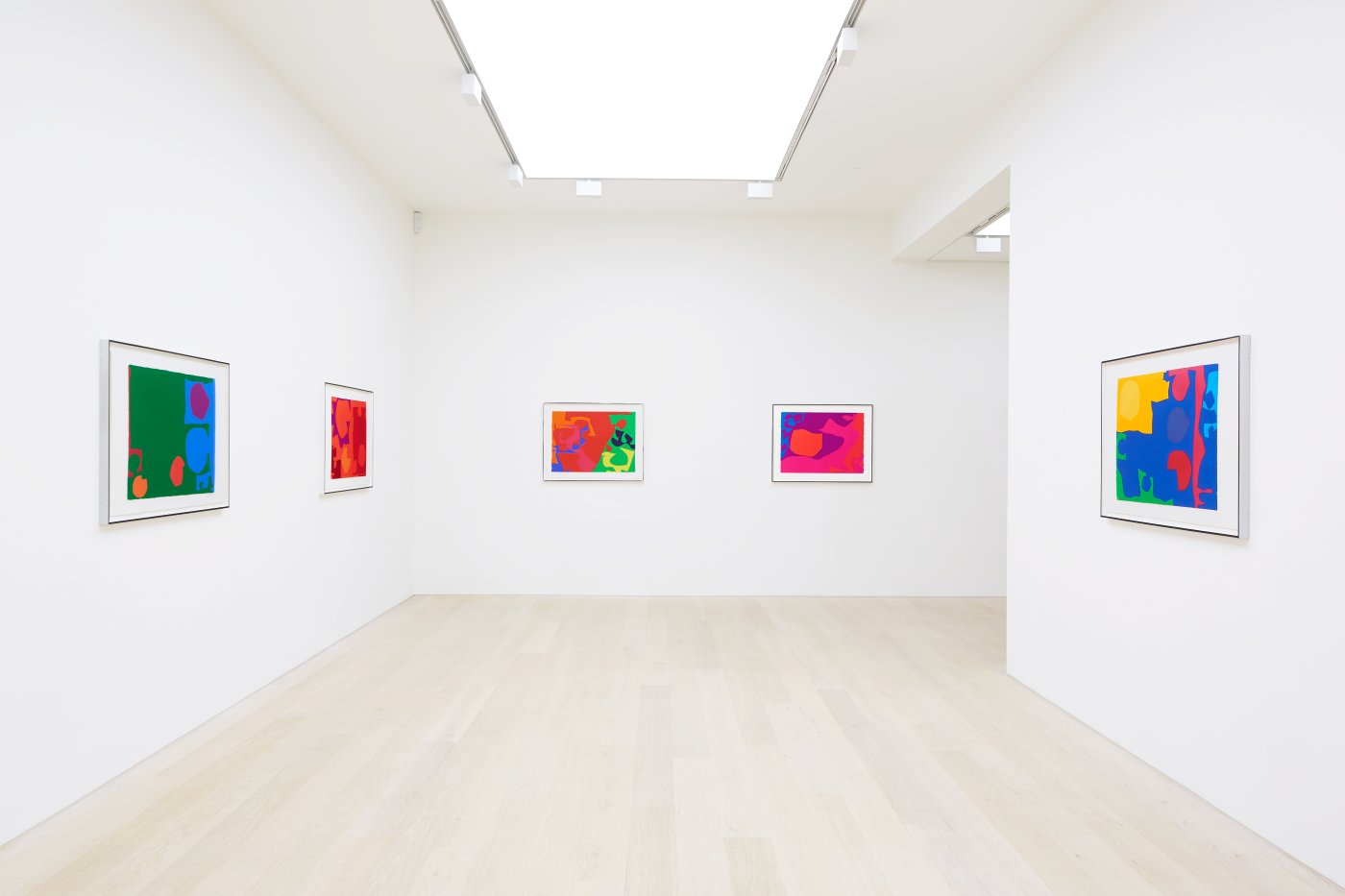 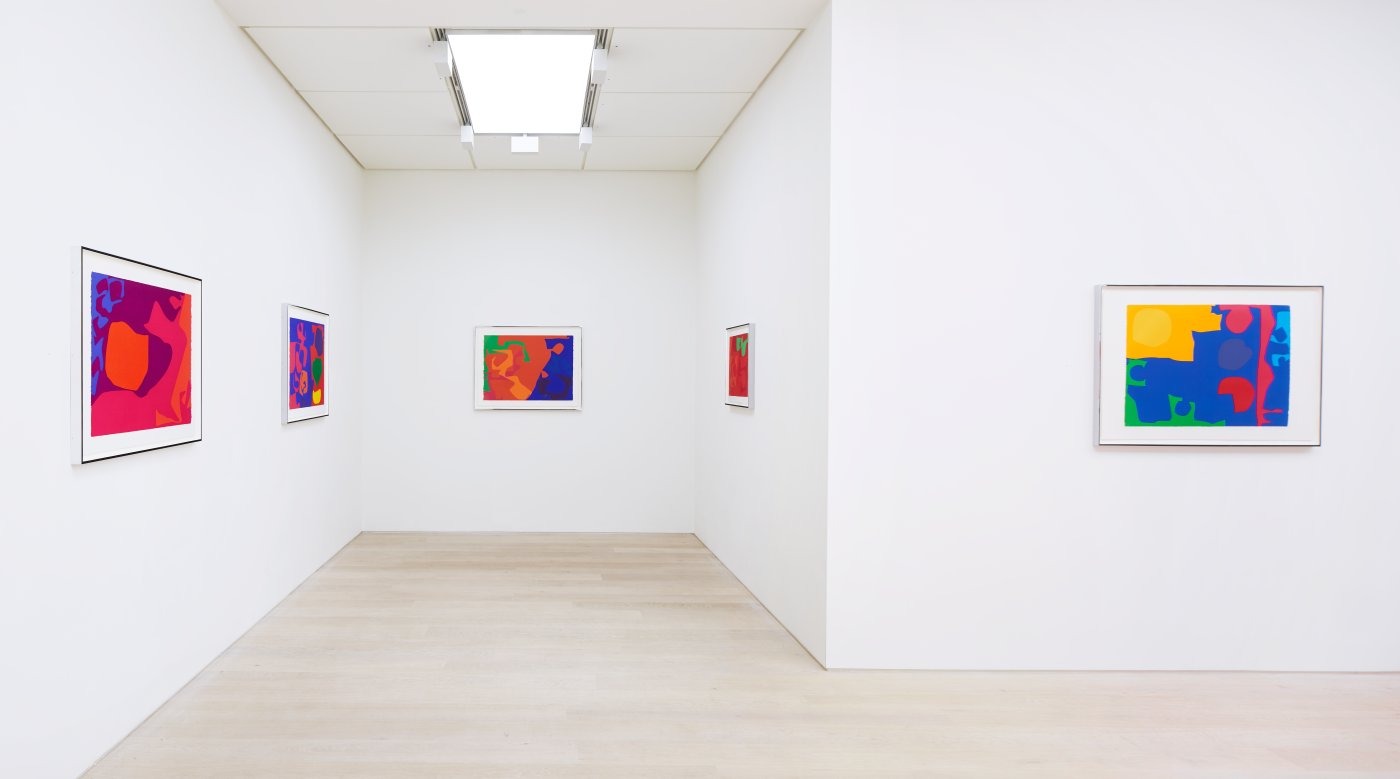 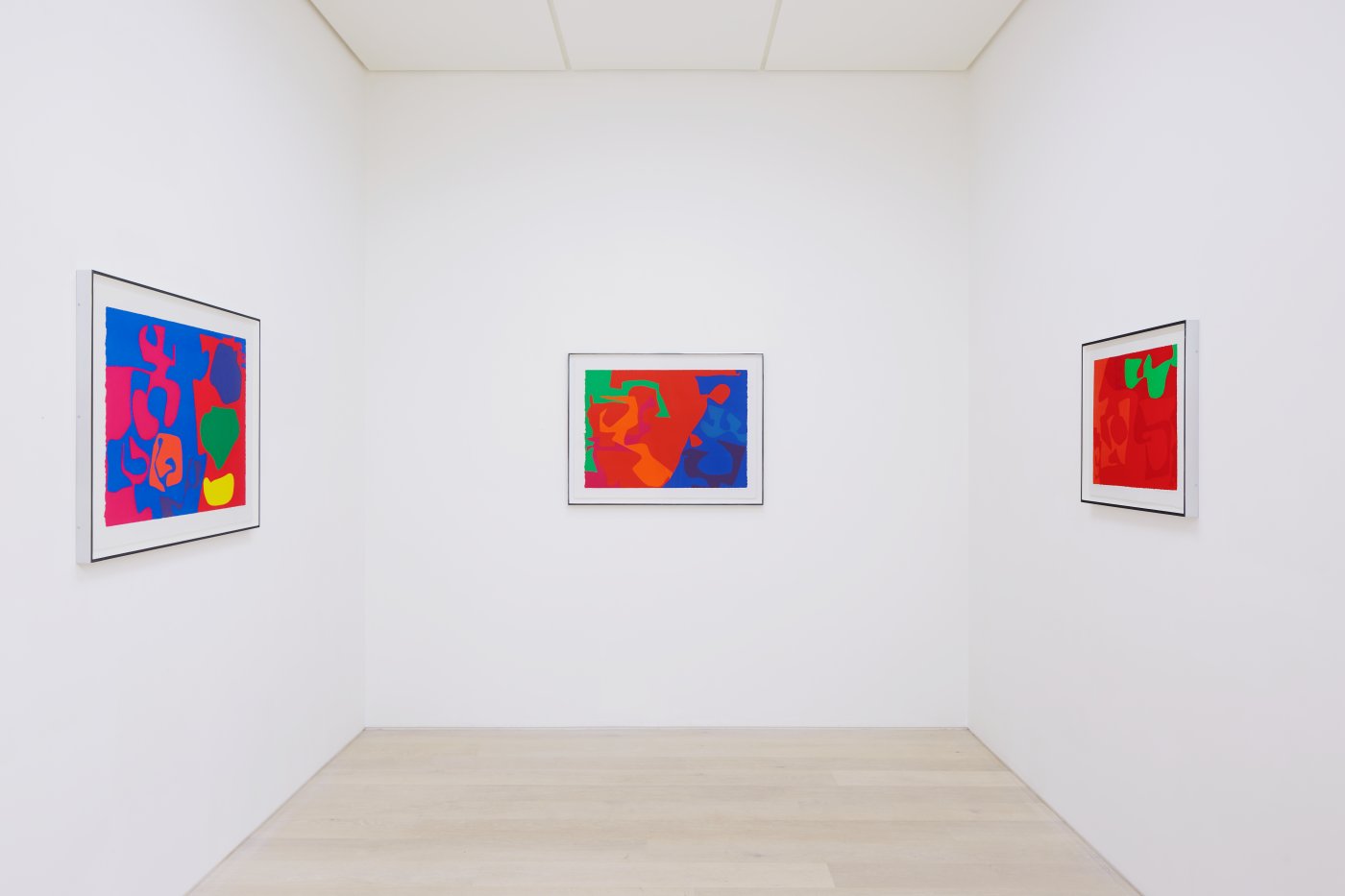 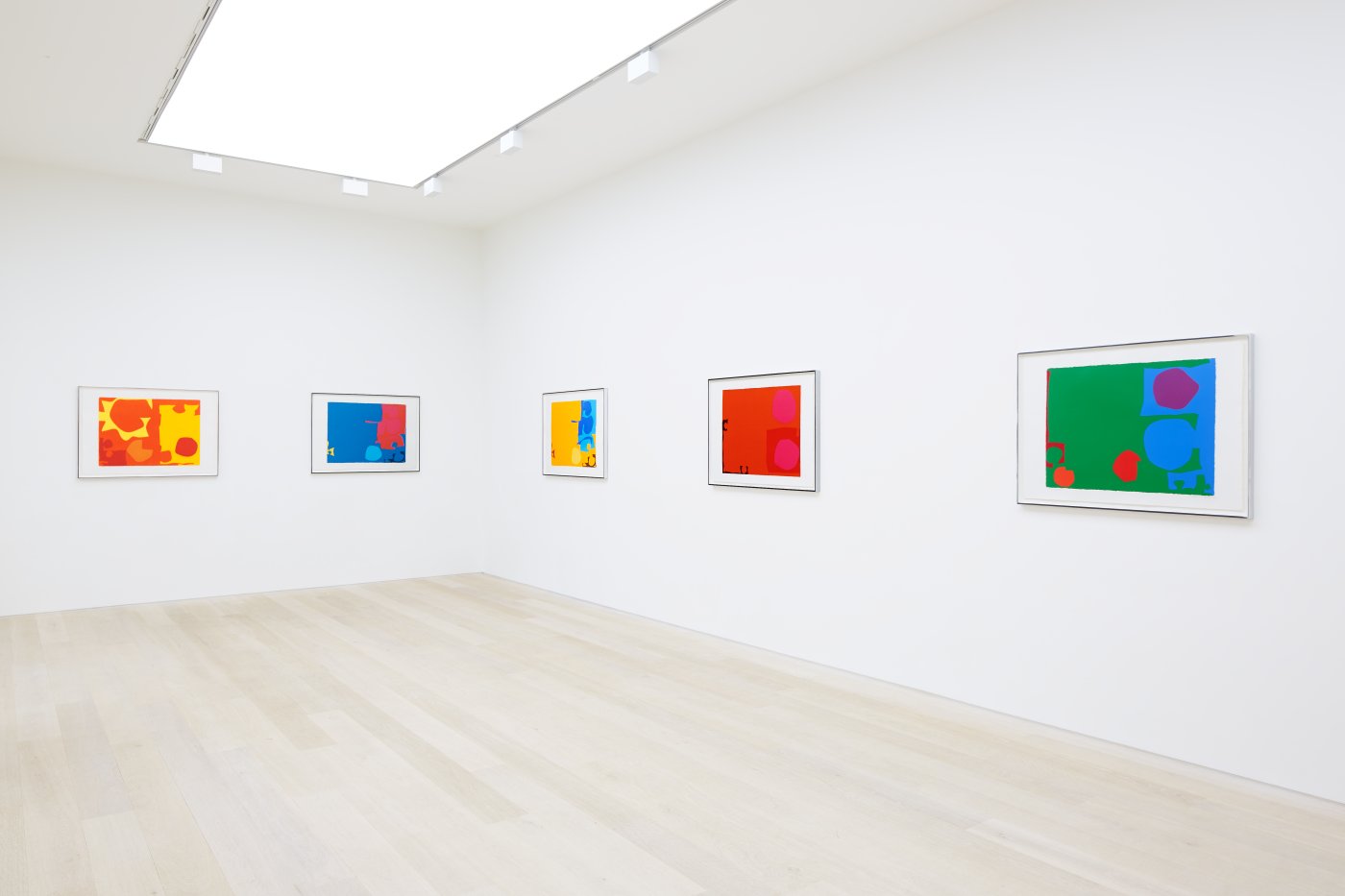 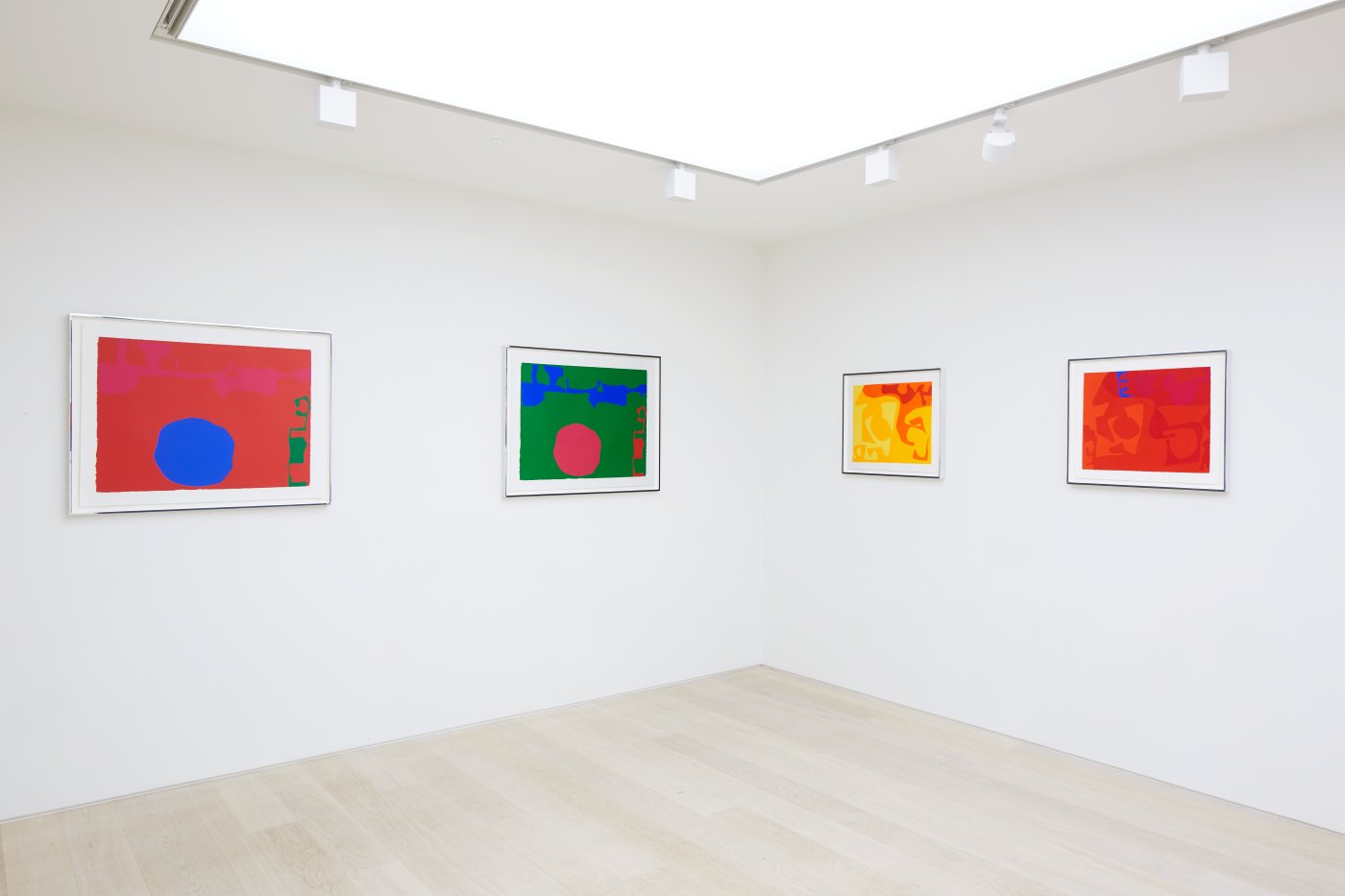 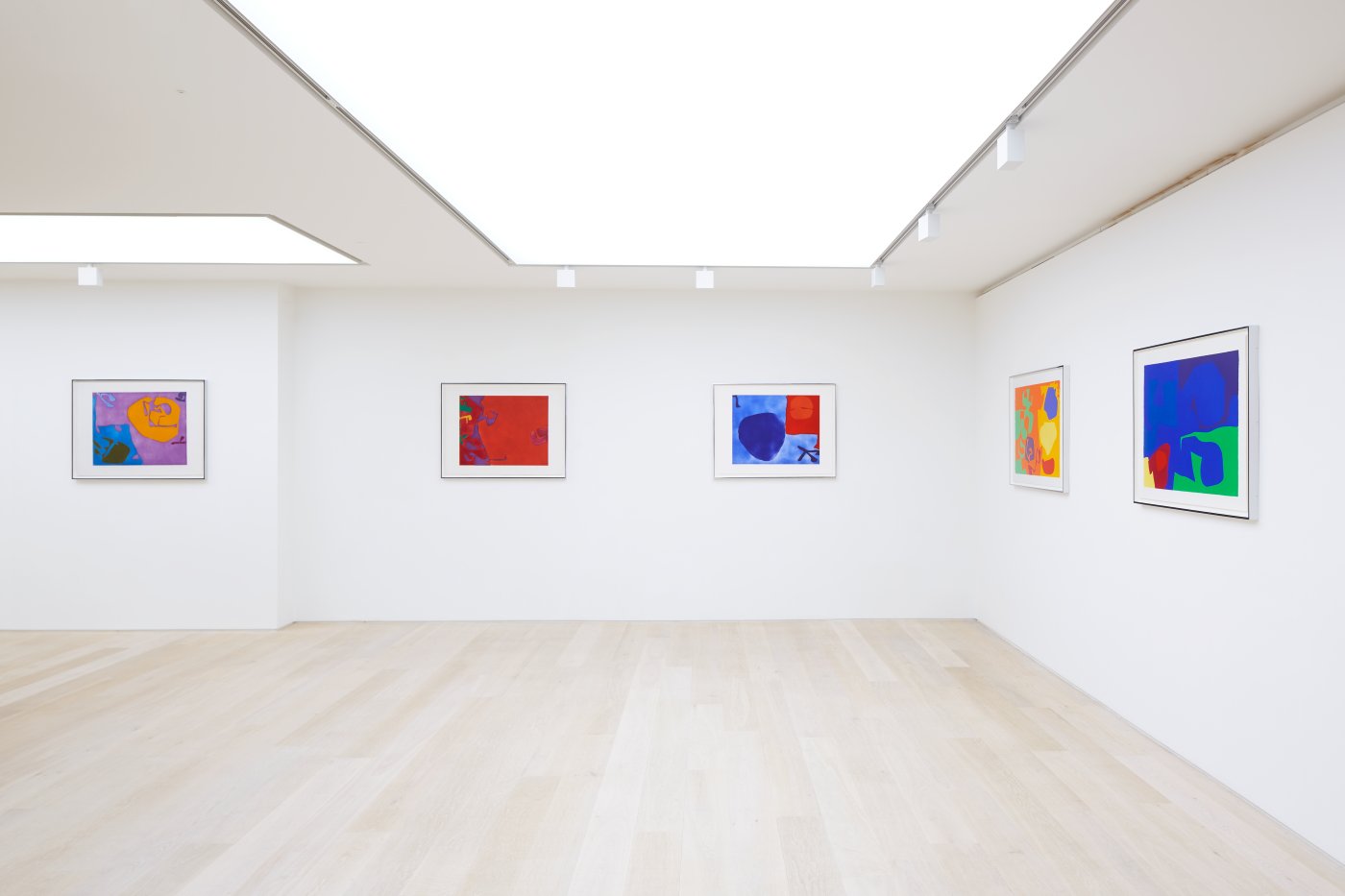 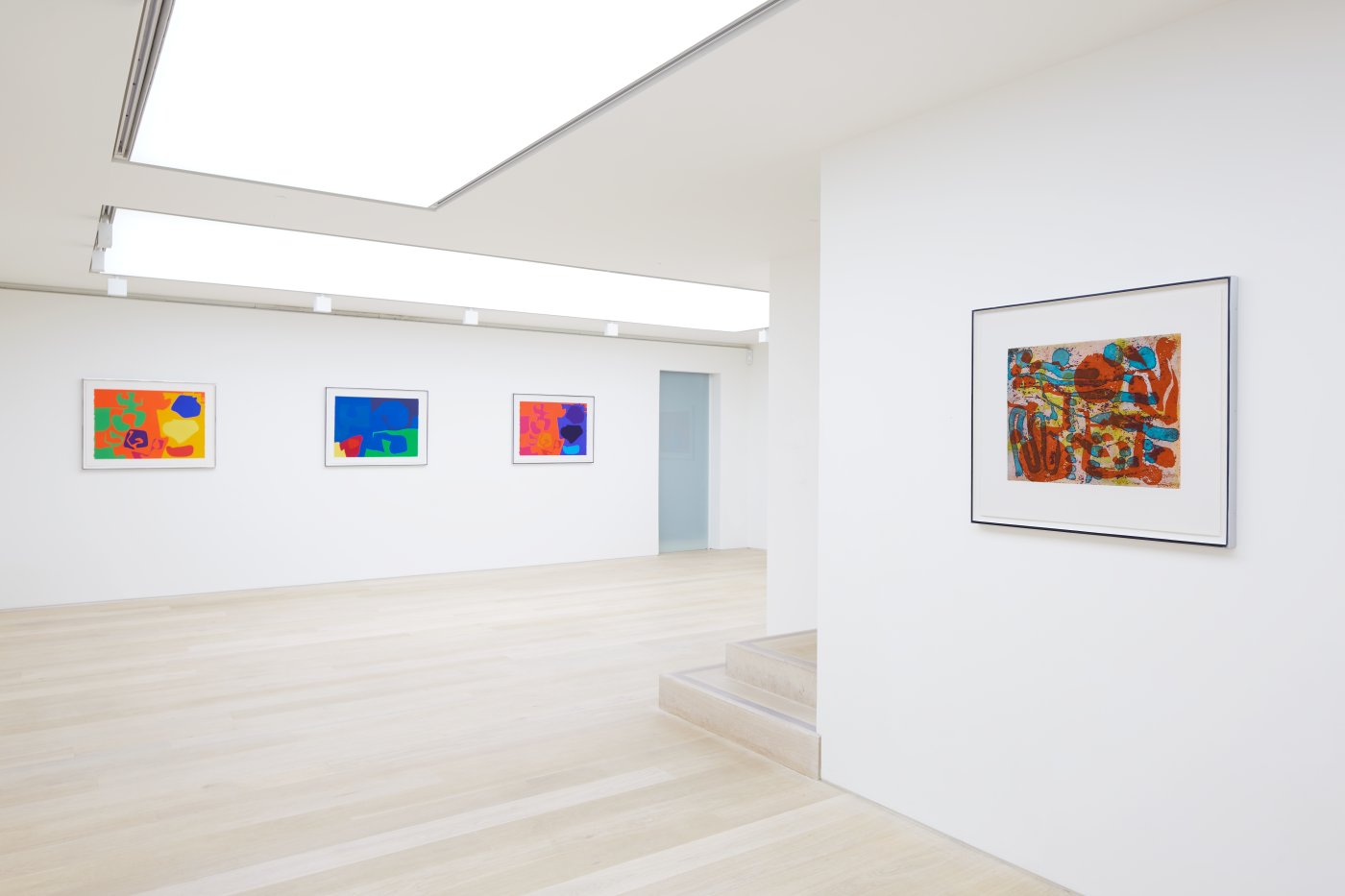 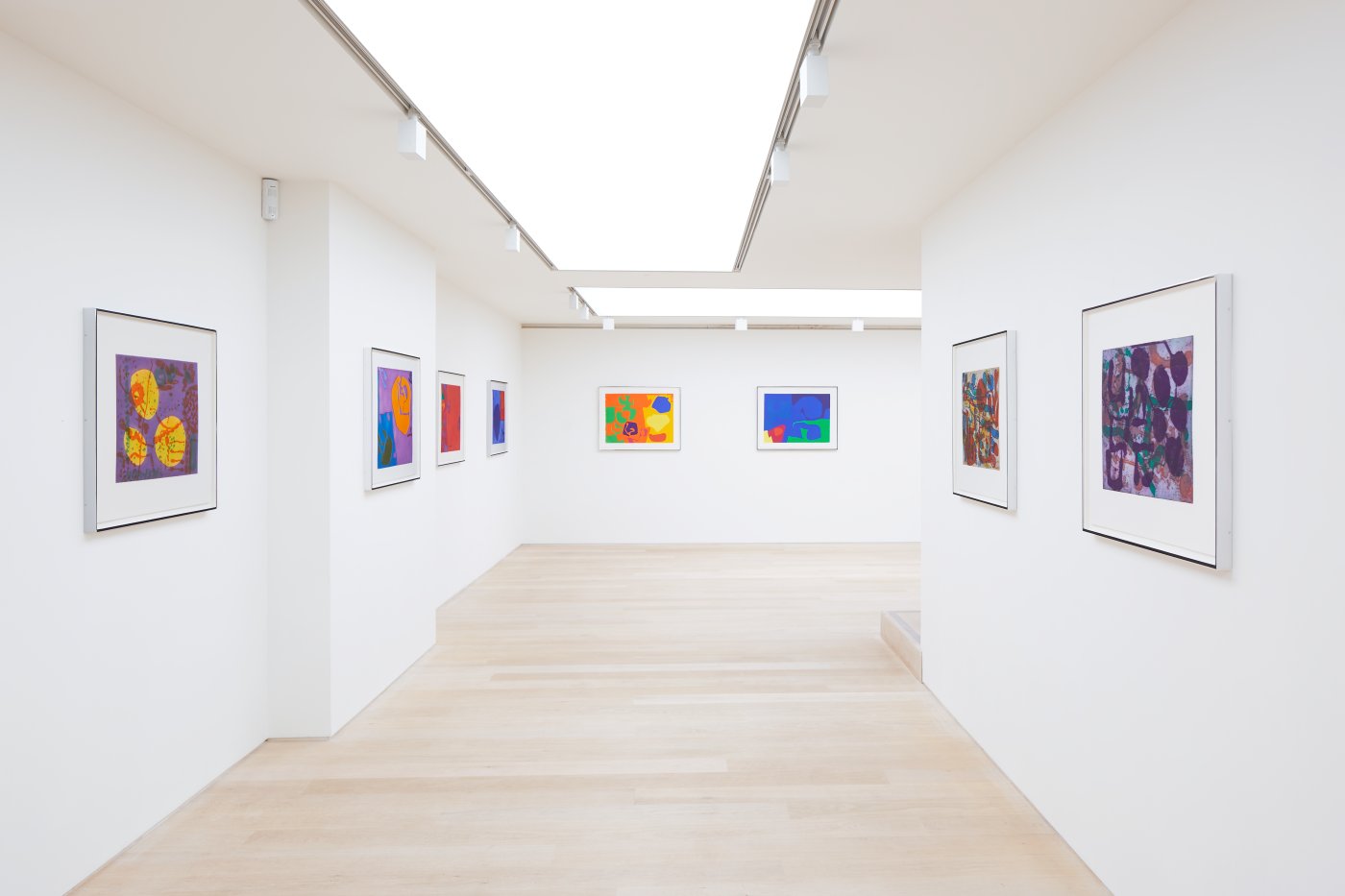 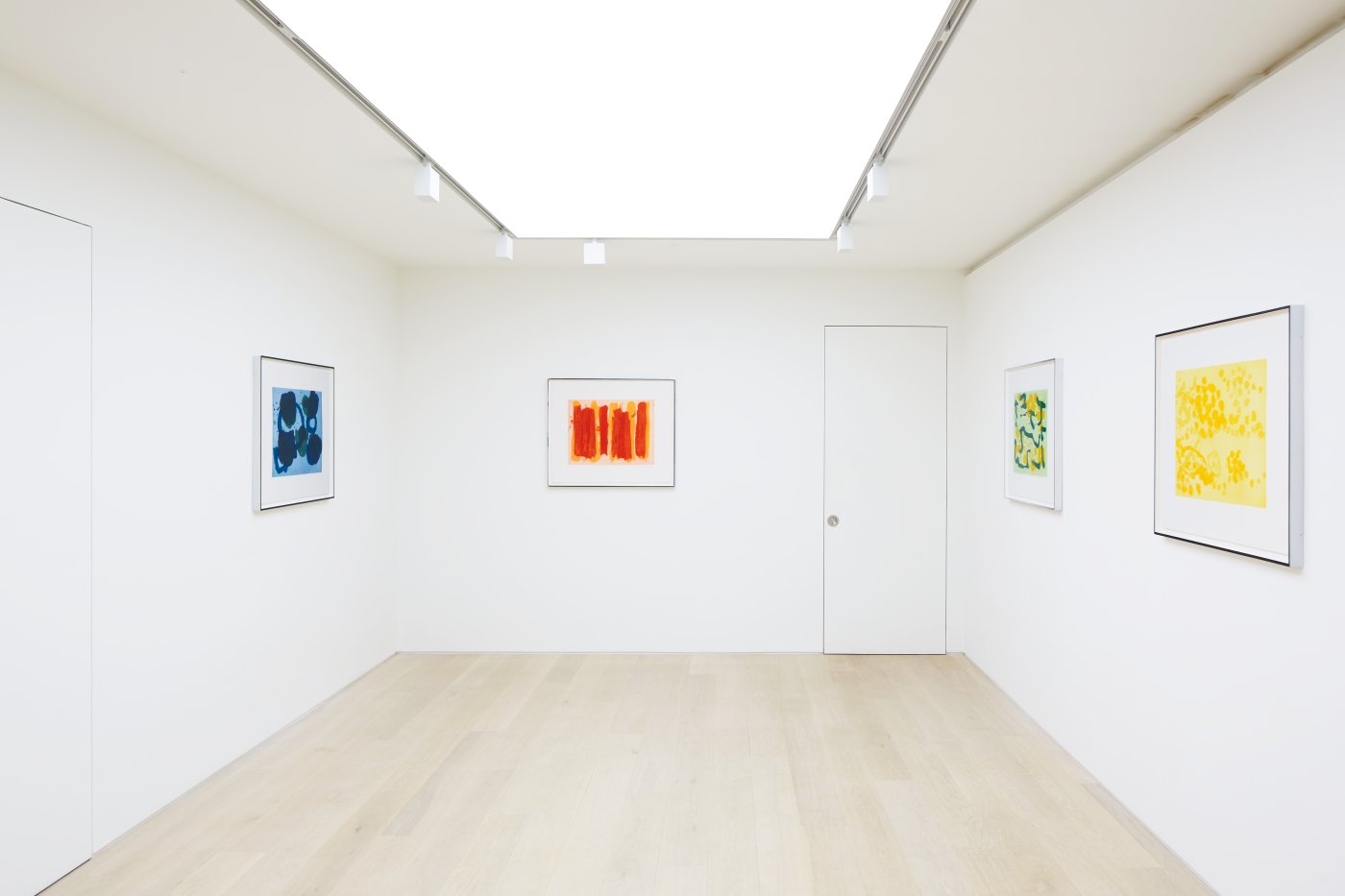 Patrick Heron, Shaping Colour: Prints 1956–1999 explores the full evolution of his printmaking oeuvre, bringing together almost fifty years of graphic works. The forty prints on display, which come directly from the artist’s estate, begin with his first full experimentation in the medium in 1956 and end with the final work he made in 1999 for The Brushworks Series, completed on the morning of the day that he died.

Known foremost as a painter, Heron also worked in variety of media, from the silk scarves he designed for his father’s company Cresta Silks to stained-glass windows. He made a small body of printed work throughout his lifetime, picking it up at important points in the development of his pictorial language. These intense periods of creativity often came about as the result of opportunities to work with master printmakers working in etching, lithography and screenprinting.

Together with his paintings, Heron’s graphic works explored scale, composition and, most importantly, the interaction of colour. The prints often evinced a direct response to the light, colour and shapes that he encountered every day in the idyllic setting of his home in a spectacular location on the west Penwith peninsula in Cornwall. The exhibition begins with a group of lithographs, including Red Garden (1956) and Blue and Black Stripes (1958). Made up of patches and touches of ink, with one shade overlapping another, Heron referred to these compositions as “shapes in colour”.

With the introduction of screenprint – previously known mostly as a commercial technique – as a fine art medium in the 1960s, Heron adopted the medium to achieve clean lines and flattened forms. He defined his new pared down clarity, seen in Six in Vermilion with Red in Red : April 1970 (1970) and Six in Light Orange with Red in Yellow : April 1970 (1970), as “wobbly hard-edge”. Towards the end of the 1970s, Alan Cristea, who had worked with Heron throughout the decade to distribute his prints, suggested Heron try colour etching with aquatint. This combination added the texture and depth seen in Heron’s paintings to prints such as Blue Day Disc : 1979 (1979).

Heron returned to print in his last years to make what became his final body of work, The Brushworks Series (1998–99). This group of eleven etchings, some showing imprints of brushstrokes, have a painterly touch and saw Heron return to the looser and freer style of his early works. Writer Martin Gayford comments in the exhibition catalogue; “In some ways, they strike one as a summation of his career as well as his concluding works. ‘Brushworks No. 11 : 1998–1999’, for example, with its emphatic strokes of red and yellow recalls paintings of 1957 such as ‘Vertical Light’. Indeed, it doesn’t seem fanciful to see a connection between the flowing globular shapes and rich colours of these late prints and designs such as ‘Amaryllis’ he had done for Cresta Silks over sixty years before.”

On the morning of the day he died Heron, aged 79 years, completed the drawing for the colophon page of The Brushworks Series. The artist had continued to develop his highly individual style of abstract art, and his attachment to the spatial qualities of colour, to the very end.