For her inaugural solo exhibition at Thomas Dane Gallery, Patricia Leite presents a new series of oil on wood paintings informed by the landscape of São Paulo’s Barra do Una. 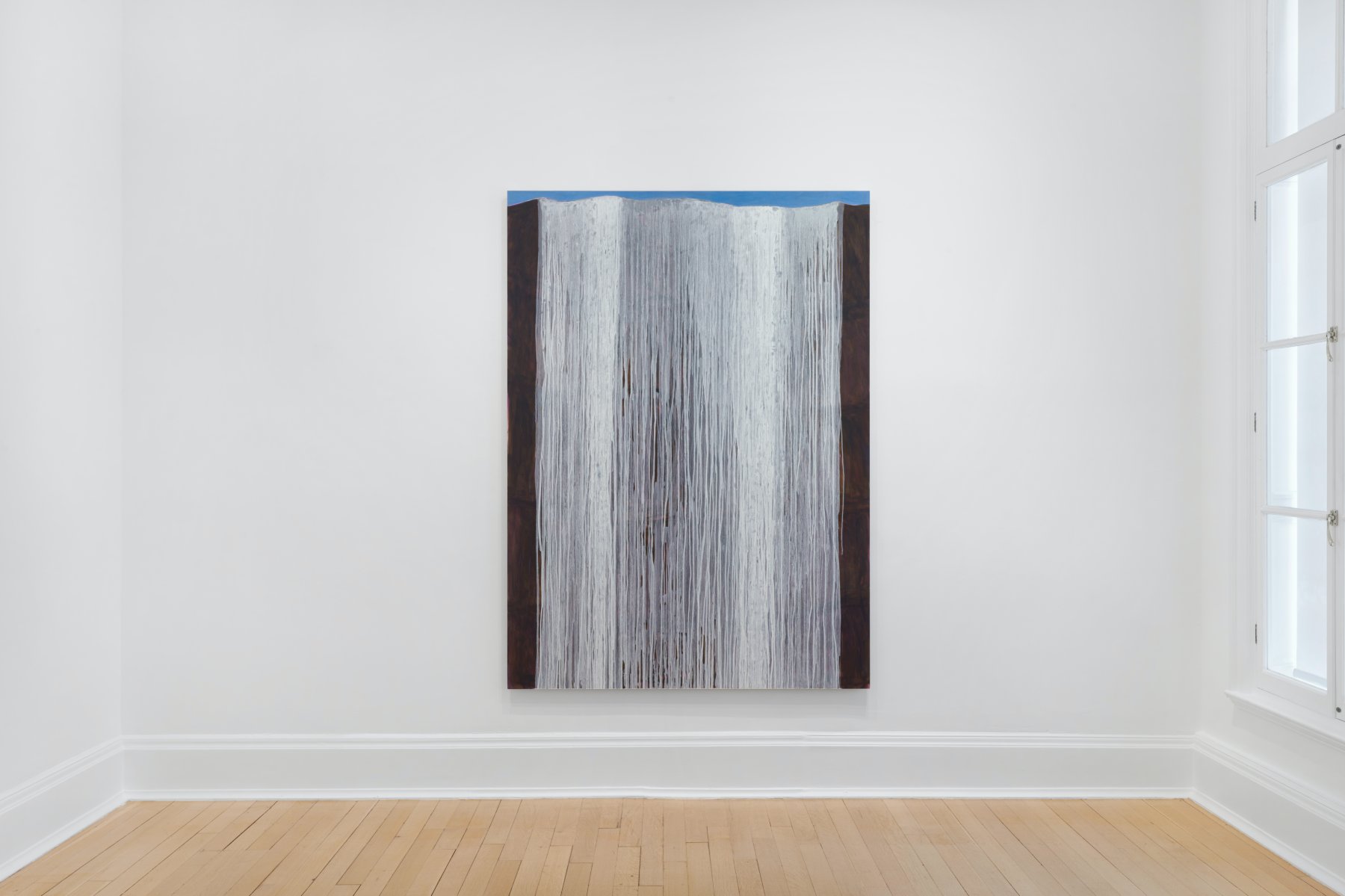 Leite’s paintings frequently involve the layering of pigment to ruminate on temporal and evanescent states such as qualities of light, ephemeral atmospheres and momentary sensations. In this new body of work, Leite examines a particularly biodiverse ecosystem, portraying the abundant flora, fauna, waterfalls and seascapes of the region. As a site of outstanding natural beauty, the Barra do Una is also subject to profound environmental damage. For Caninana, Leite distils the Barra do Una’s biodiversity to its essence, making visible otherwise overlooked details, and celebrating the region’s fragile complexity.

Patricia Leite gives an outlet to her memories and latent affections through an extremely particular visual exercise. Photographs capturing bucolic scenes from trips or images extracted from videos that catch her attention trigger a process towards painting. There are multiple references to themes and styles well represented in the history of art, such as landscape painting and pop art, however these resources are used in Leite’s own visual language to express intimate thoughts and memories; much like an old journal or sketchbook full of collected memories.

Vibrating between figuration and abstraction, Leite’s practice deals with the movement from a solid state to an inconstant moment. Often working on solid wood panels, her layering of materials and colour confronts the audience through its abstraction and vibrancy. Working with her long-standing fascination with light, what may initially be interpreted as a leaf, a horizon or the moon quickly falls away to become an observation of where the ephemeral and the permanent meet.

Using striking colour contrast such as tropical forest green with night sky blue, as well as abstraction, Leite chooses her building blocks to portray the world in different levels of intensity. Behind her choices lies her desire to capture a moment, drawing from experiences such as basking in the sun in Minas Gerais, watching a carnival parade, or contemplating nightfall on the beach.