Hollis Taggart presents Parallels: Chloë Lamb and Bill Scott, a two-person exhibition of British artist Chloë Lamb (b. 1960) and American artist Bill Scott (b. 1956), who both work in the tradition of 20th century colorists and abstract expressionists. The exhibition features selections of their paintings, which are united by their masterful handling of color and careful attention to the formal possibilities of oil paint. 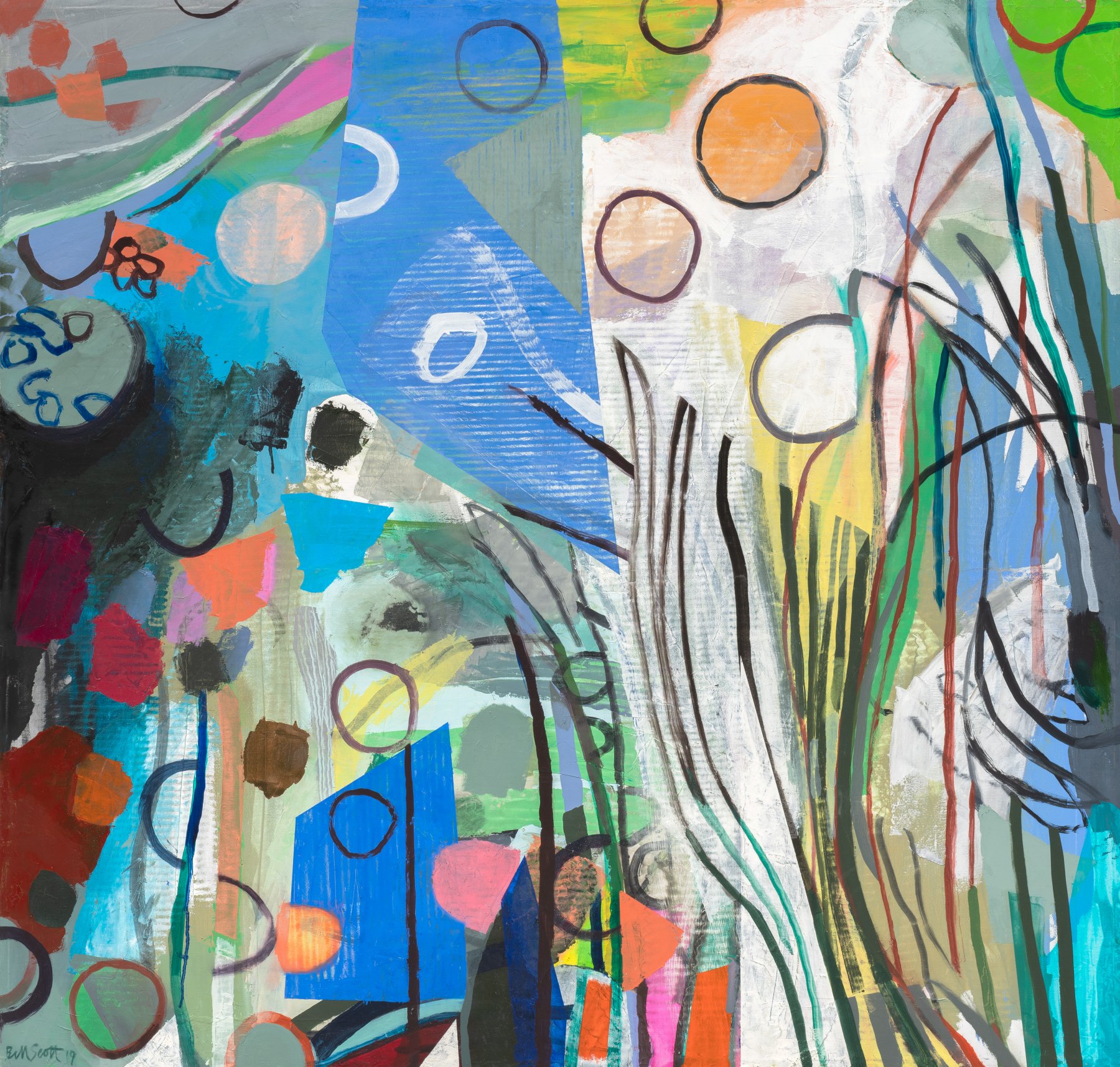 Bill Scott
An Interval of Silence, 2019 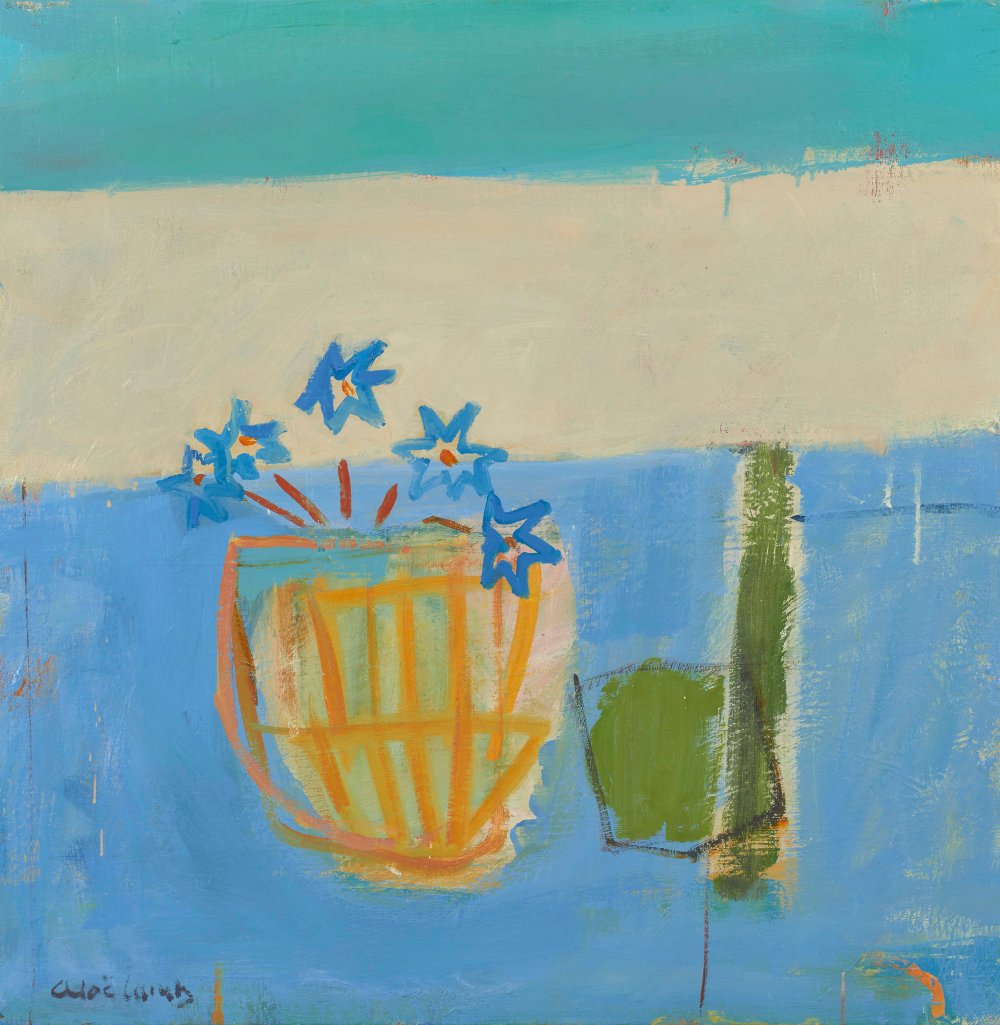 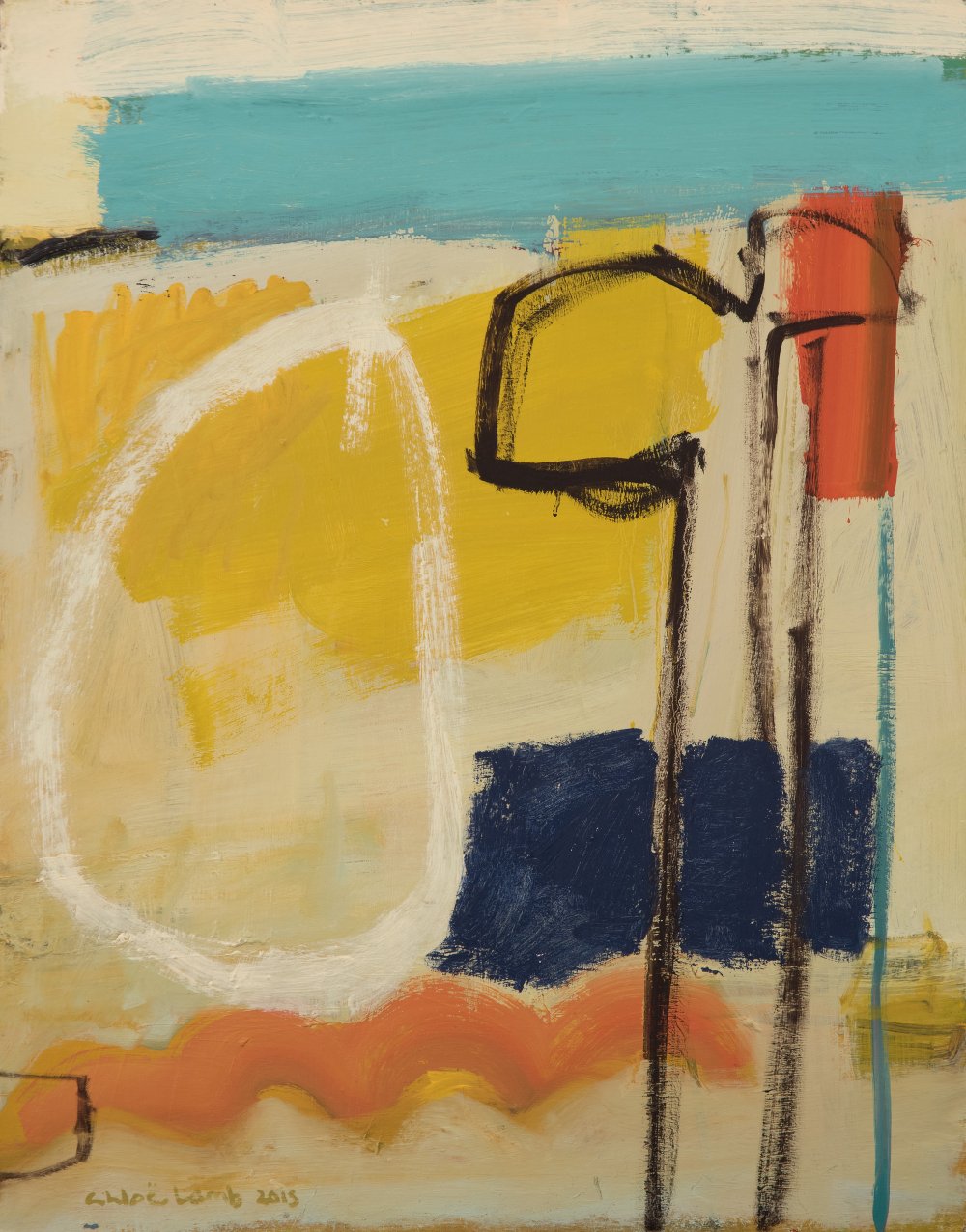 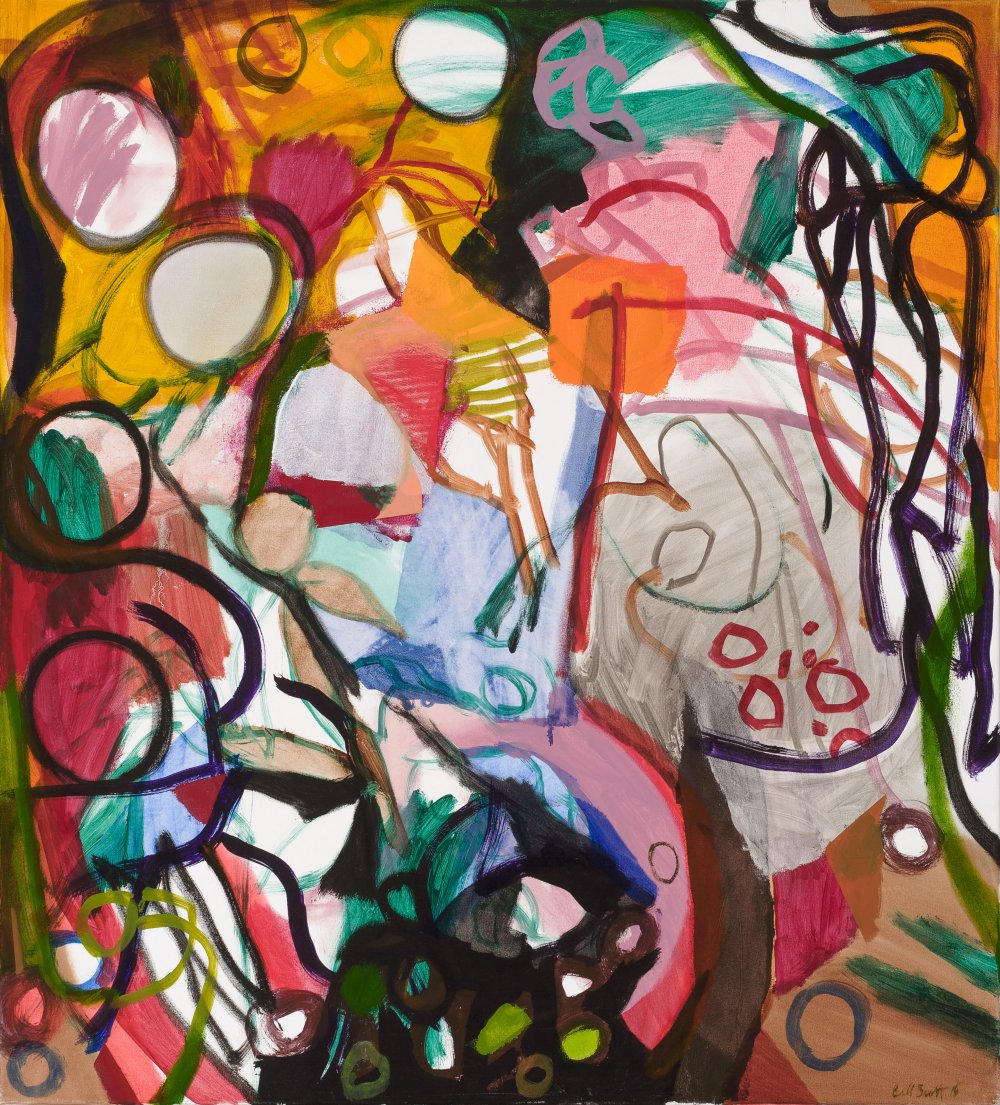 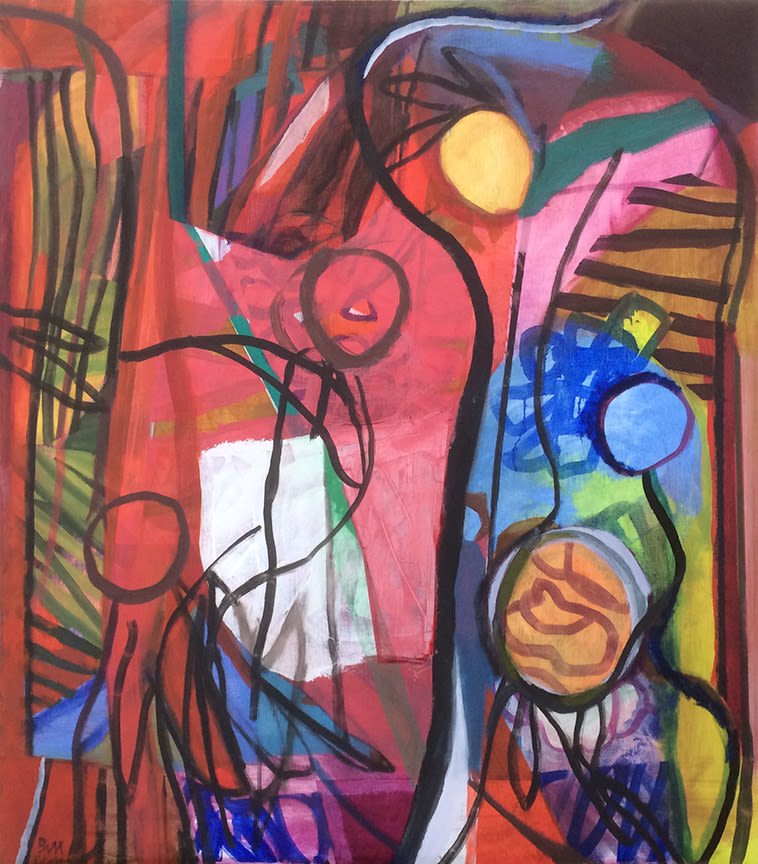 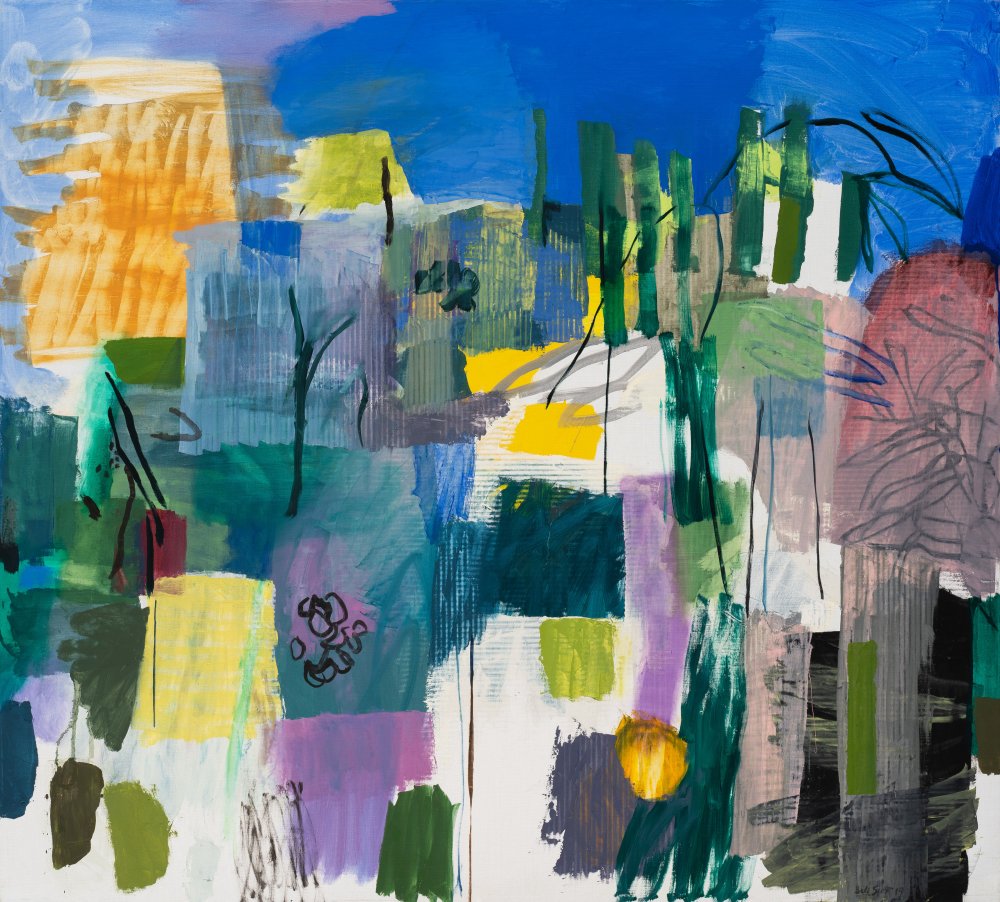 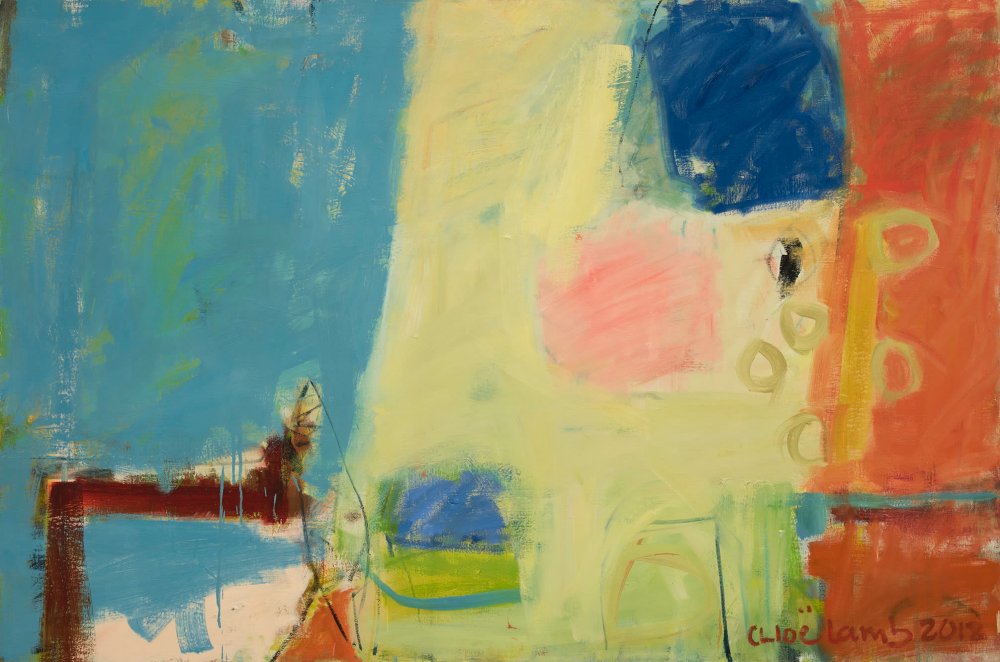 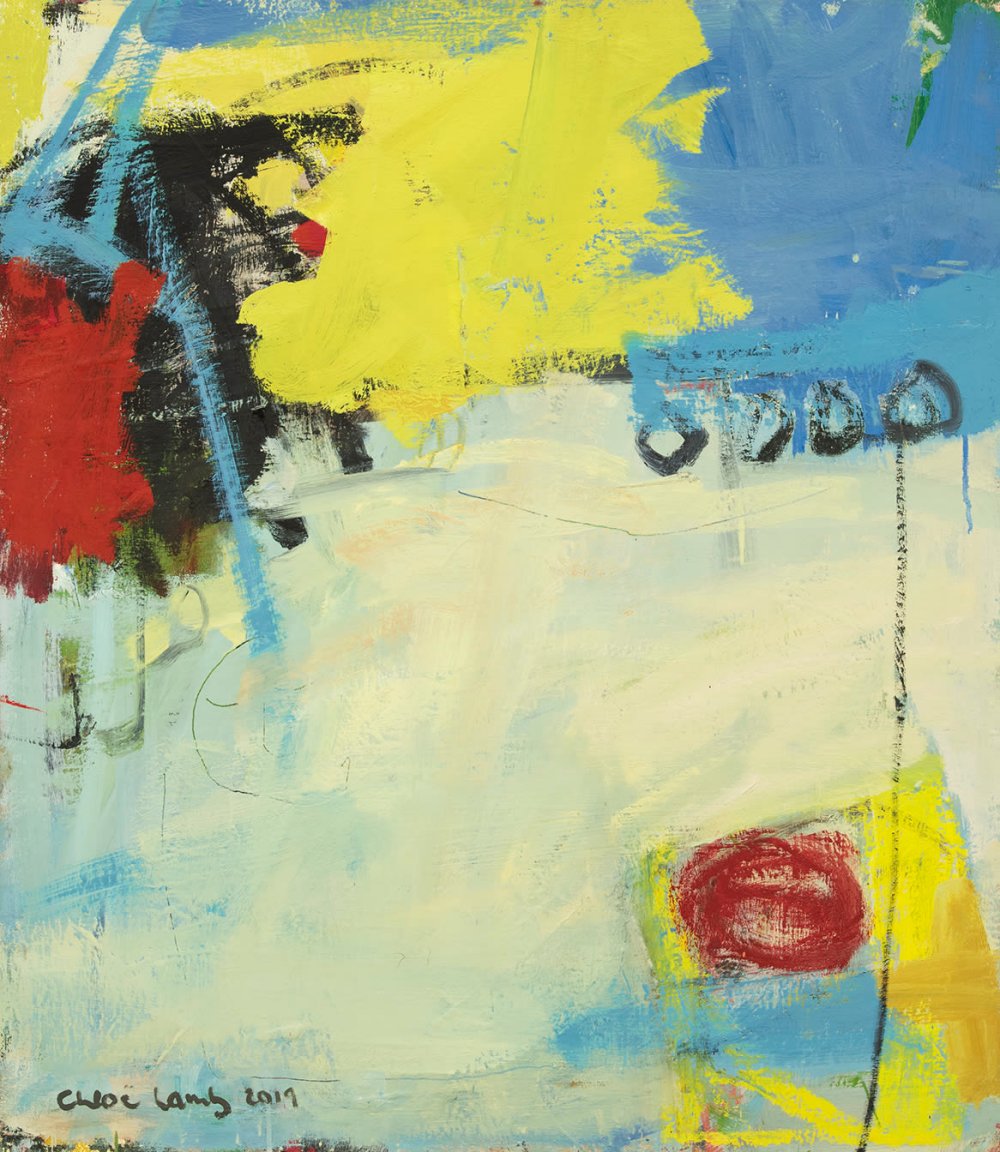 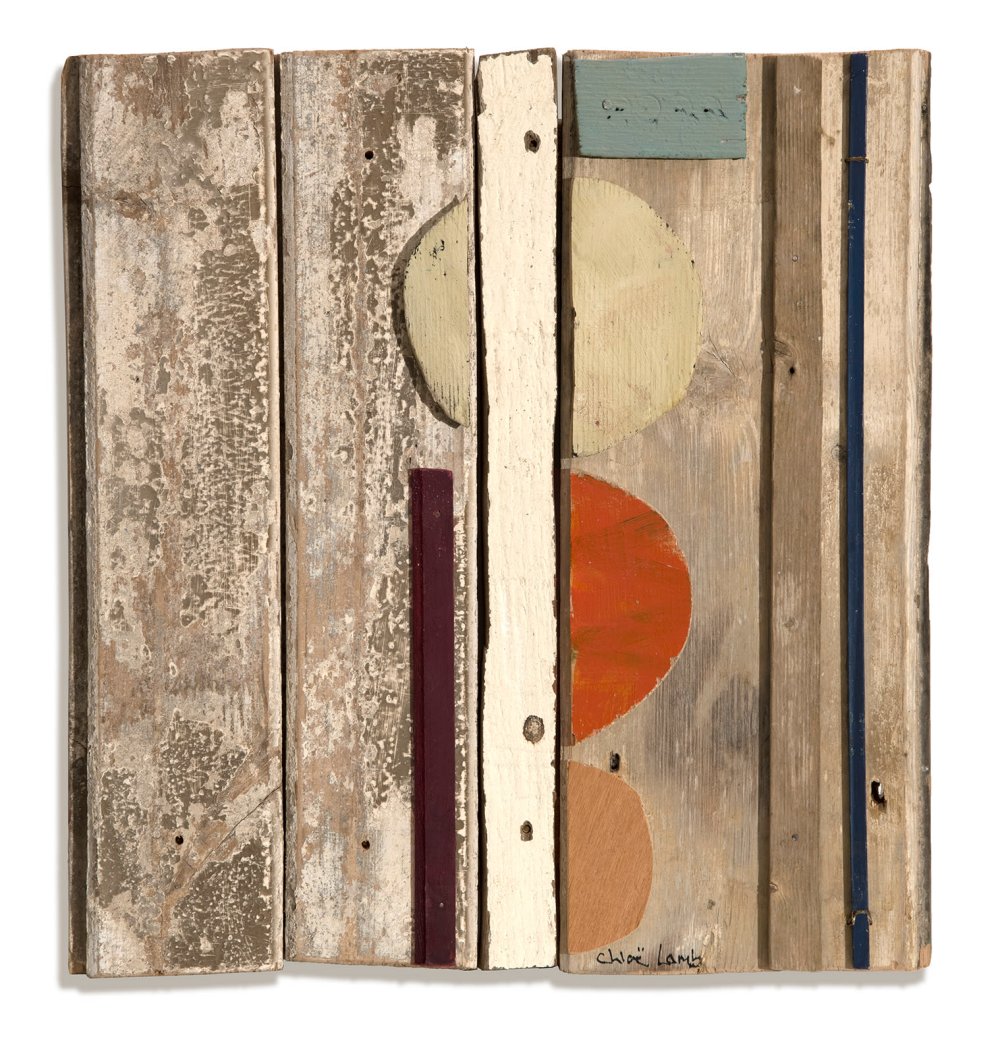 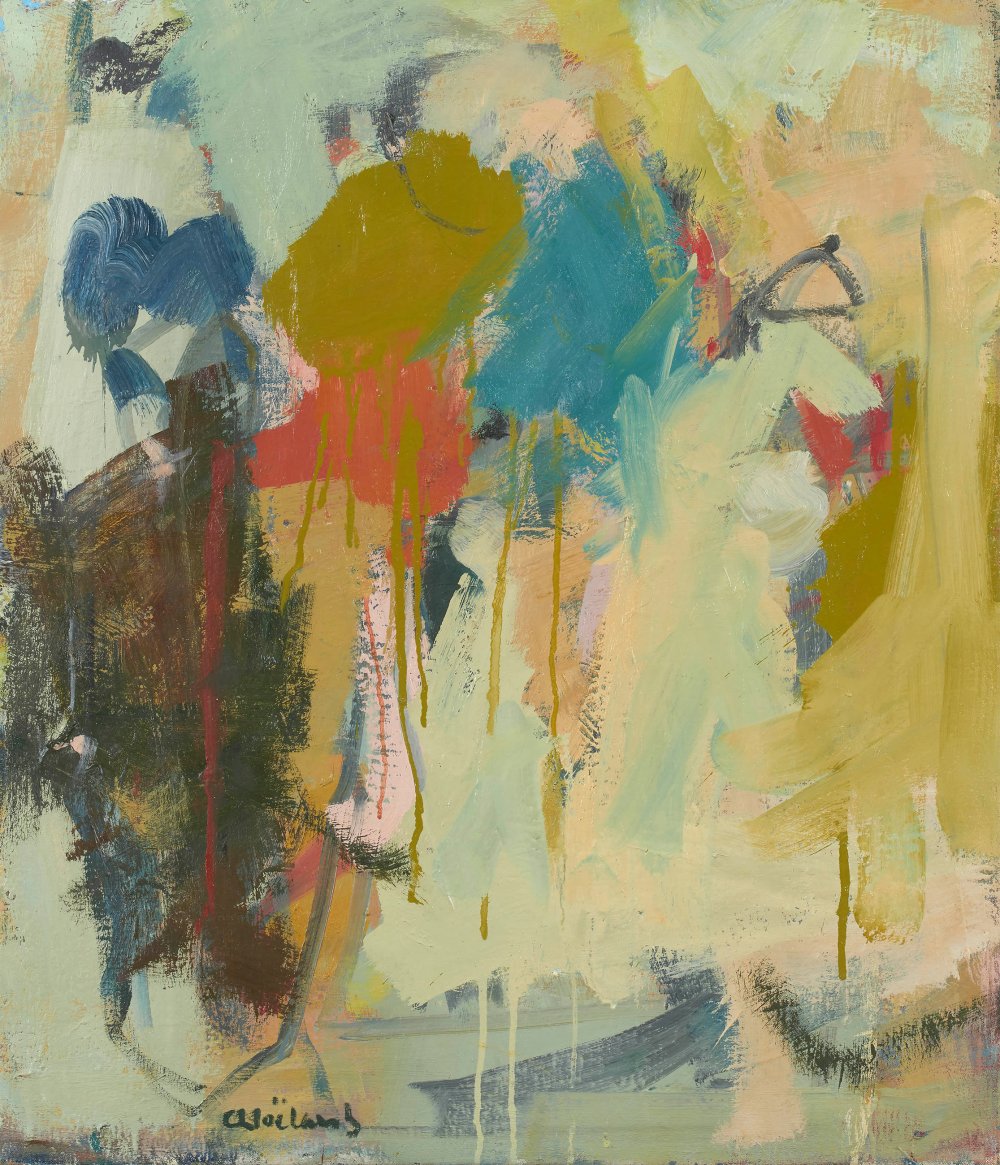 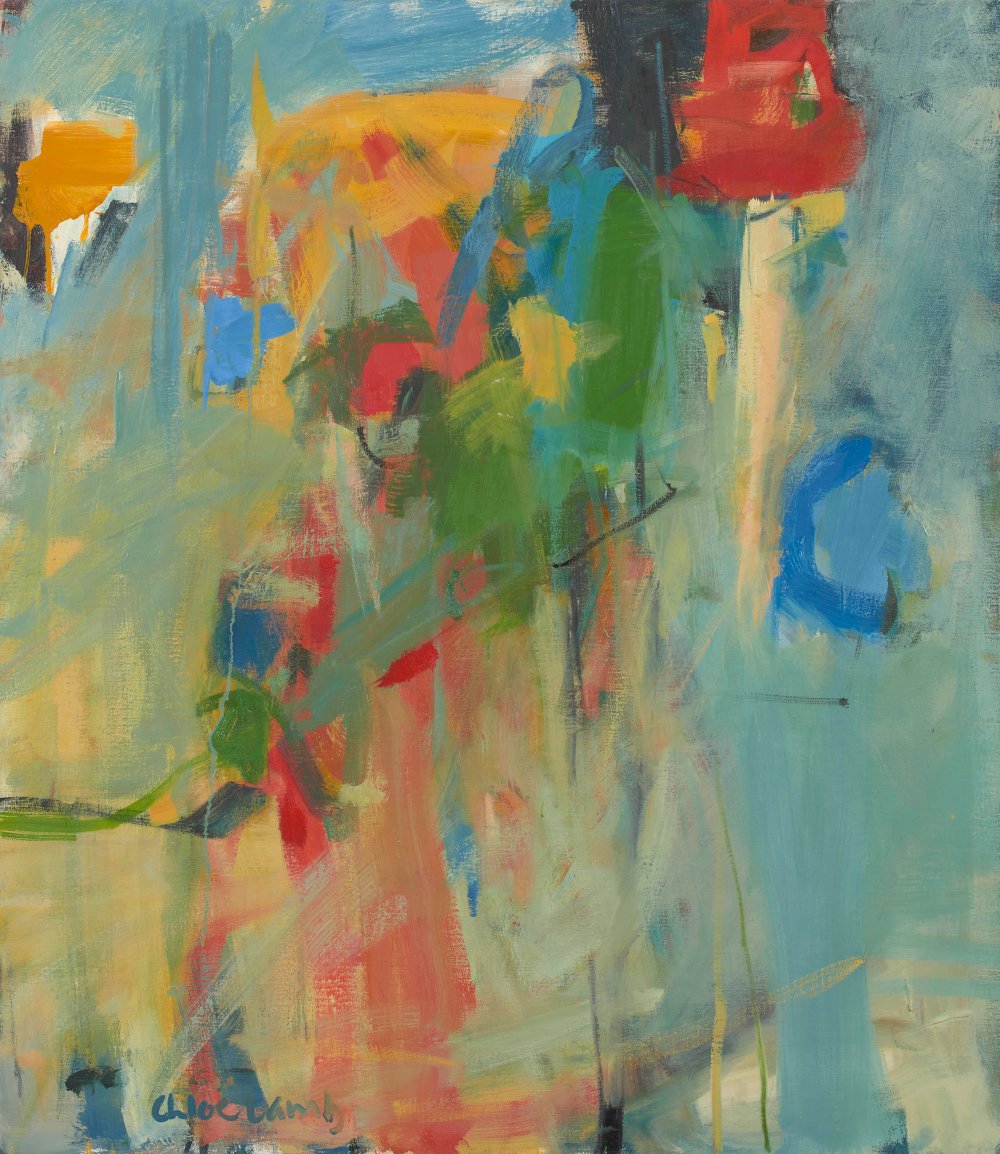 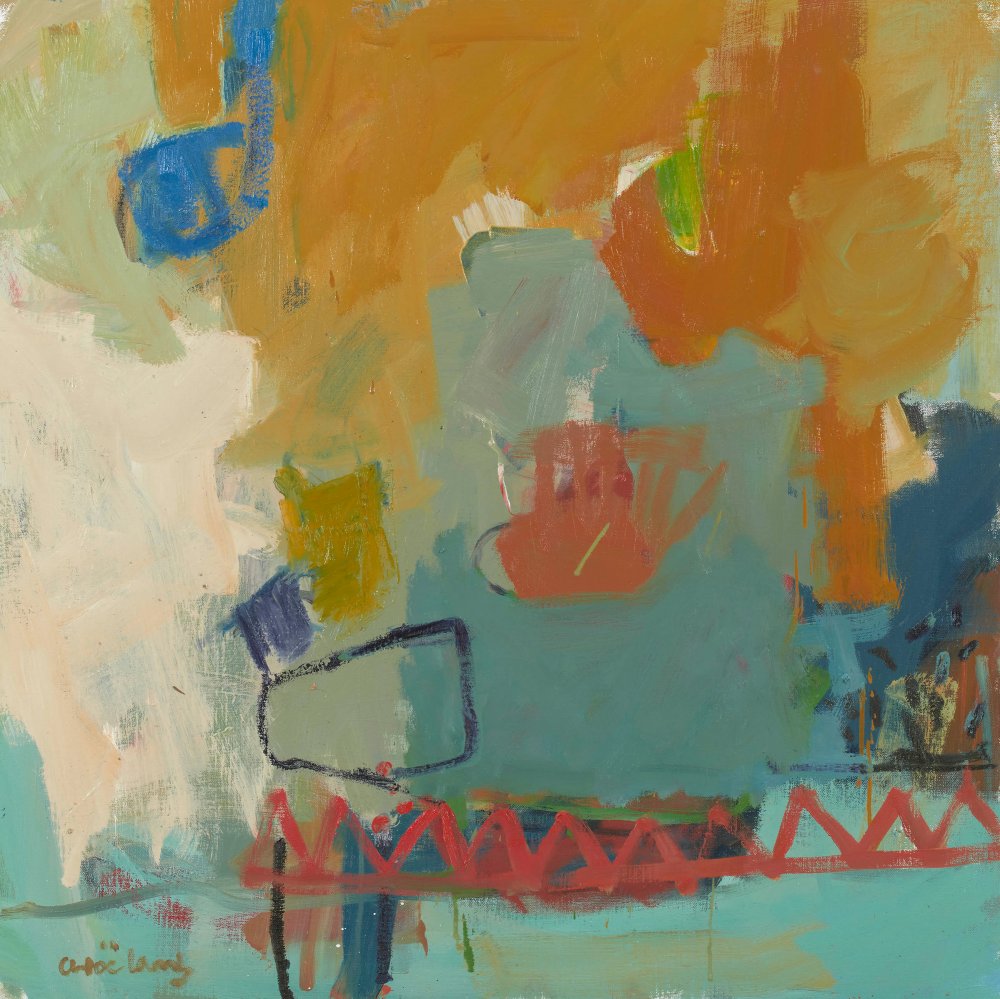 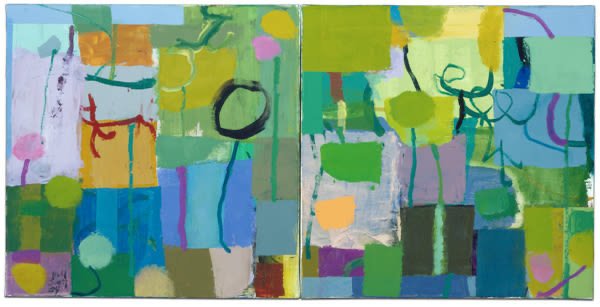 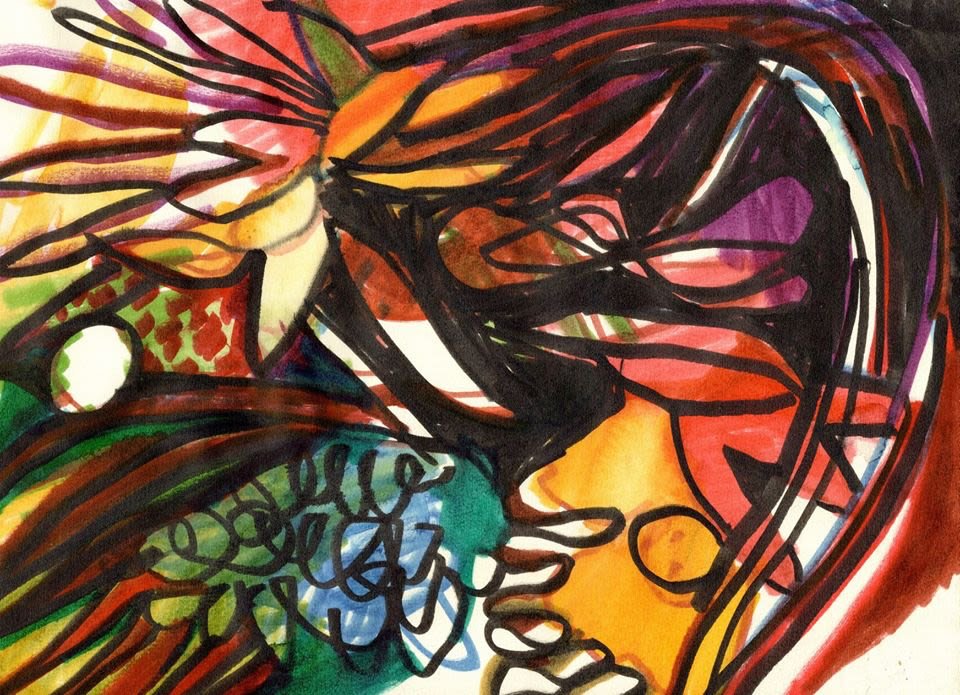 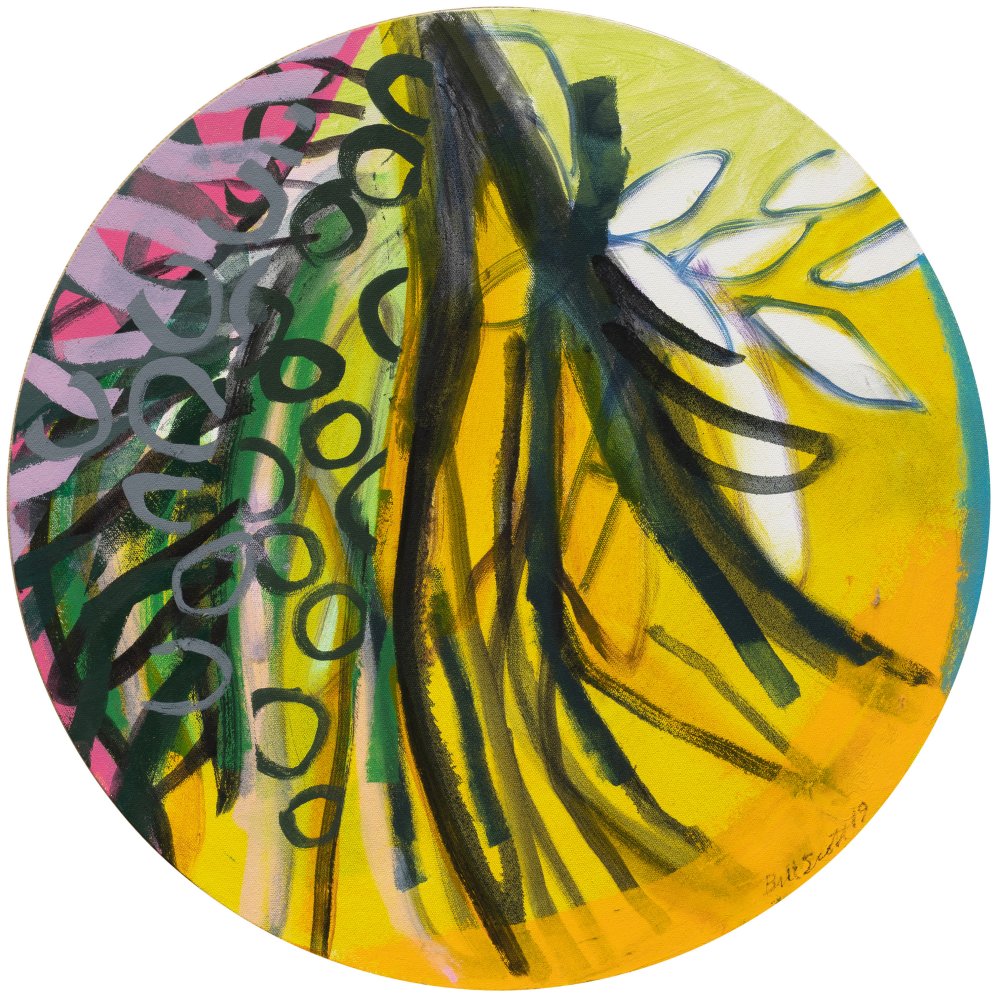 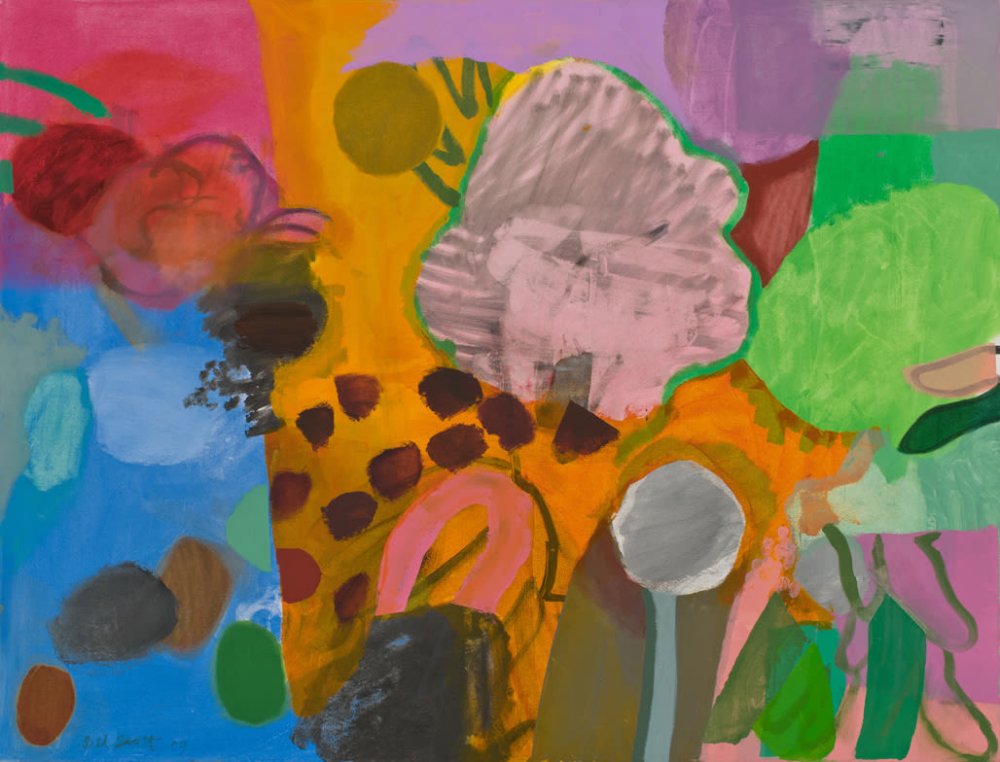 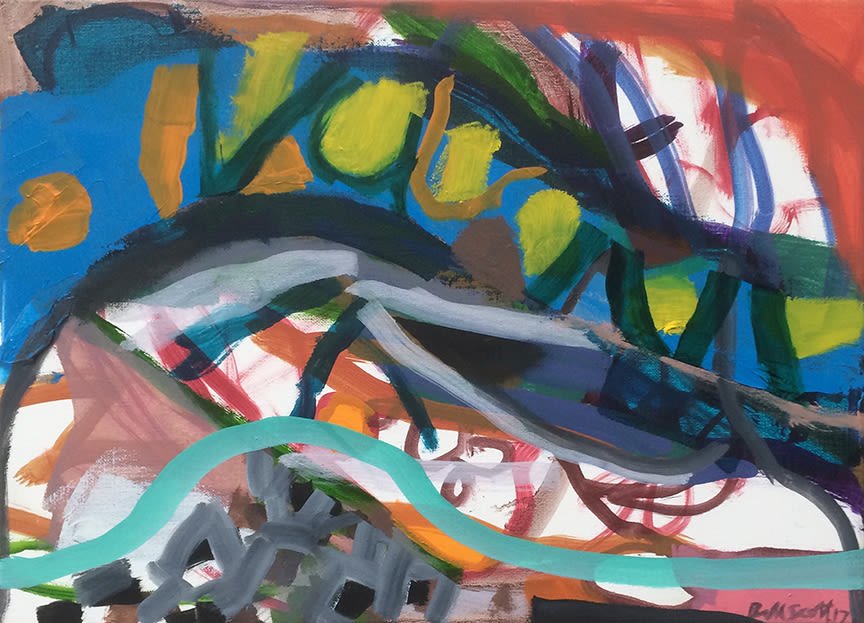 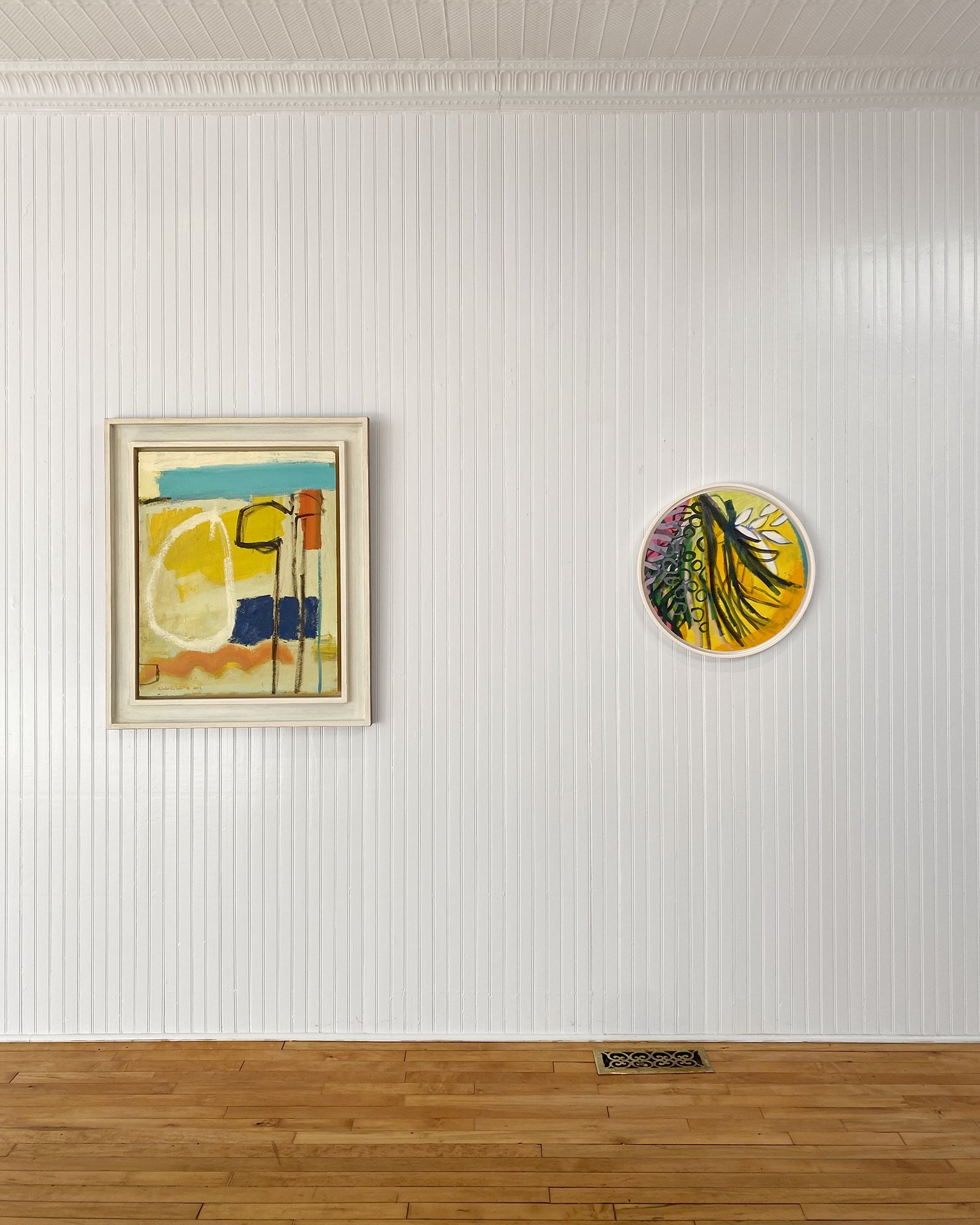 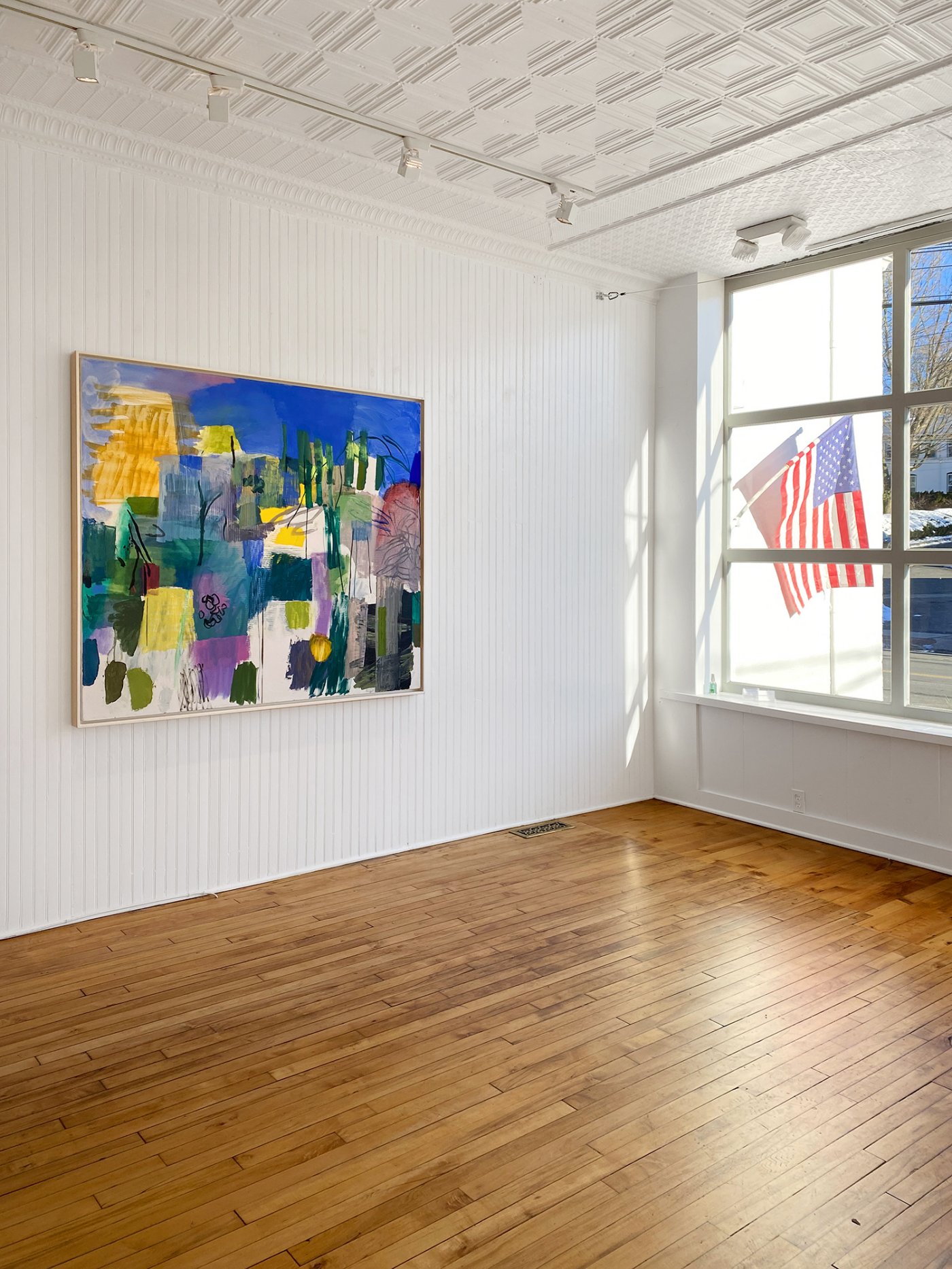 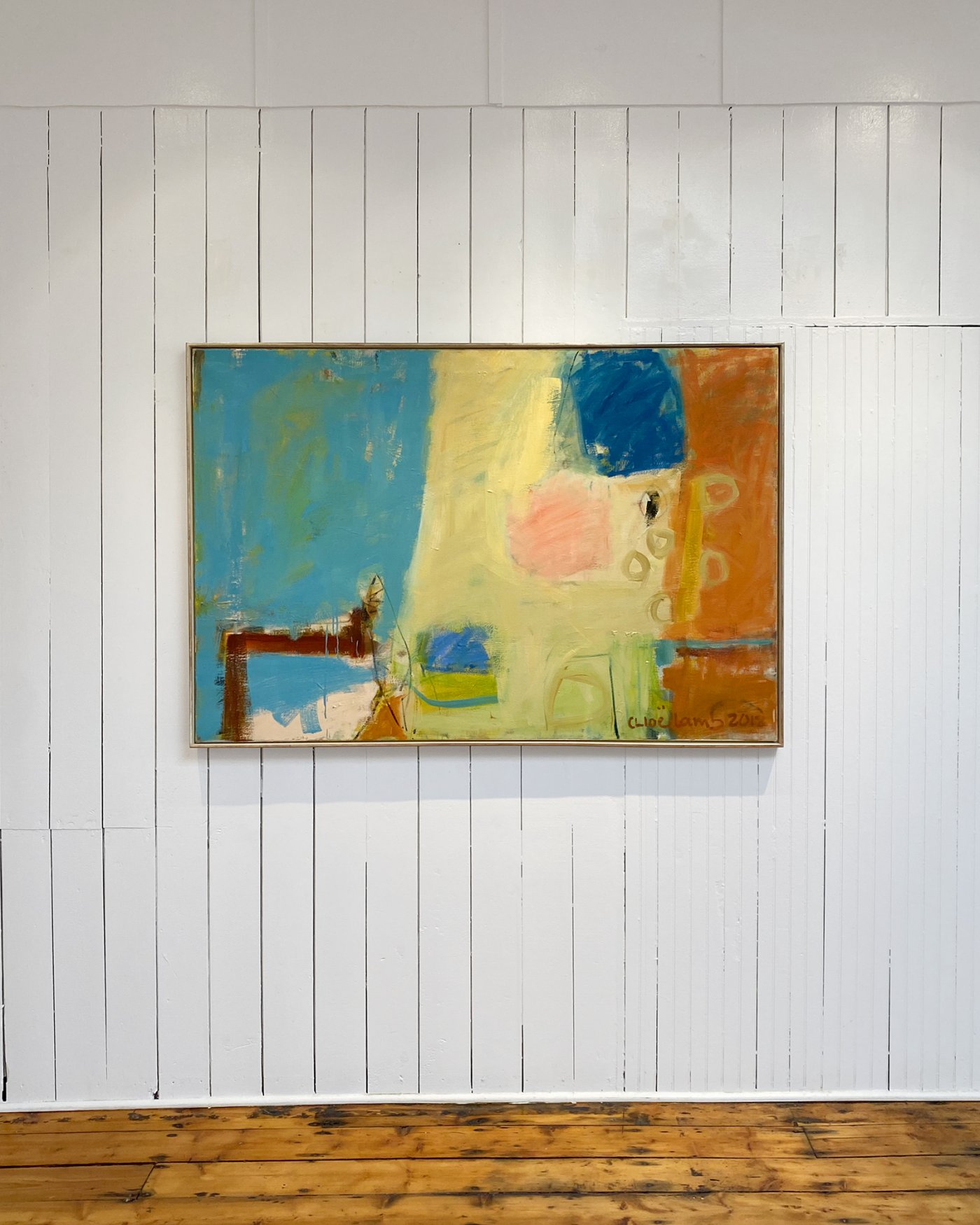 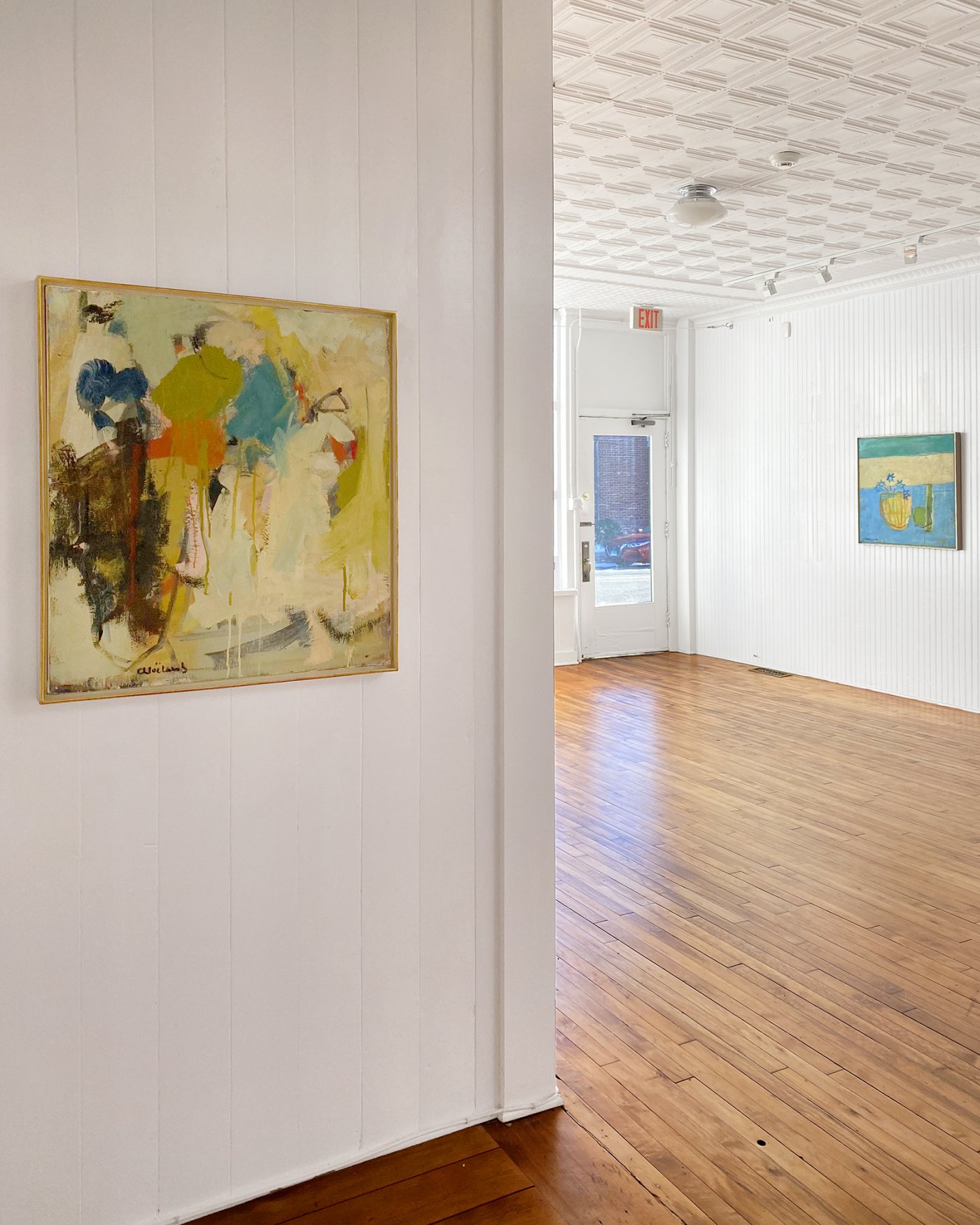 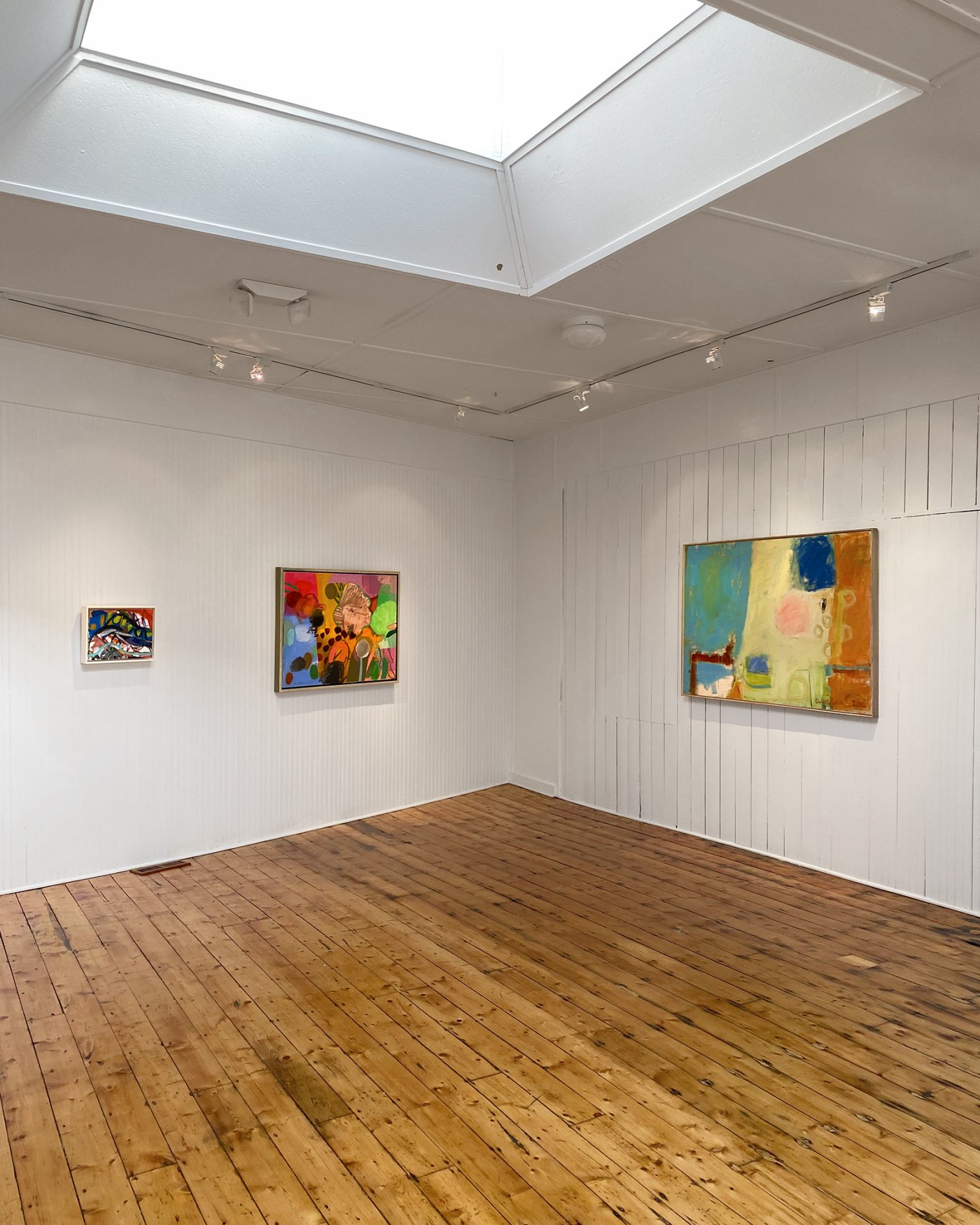 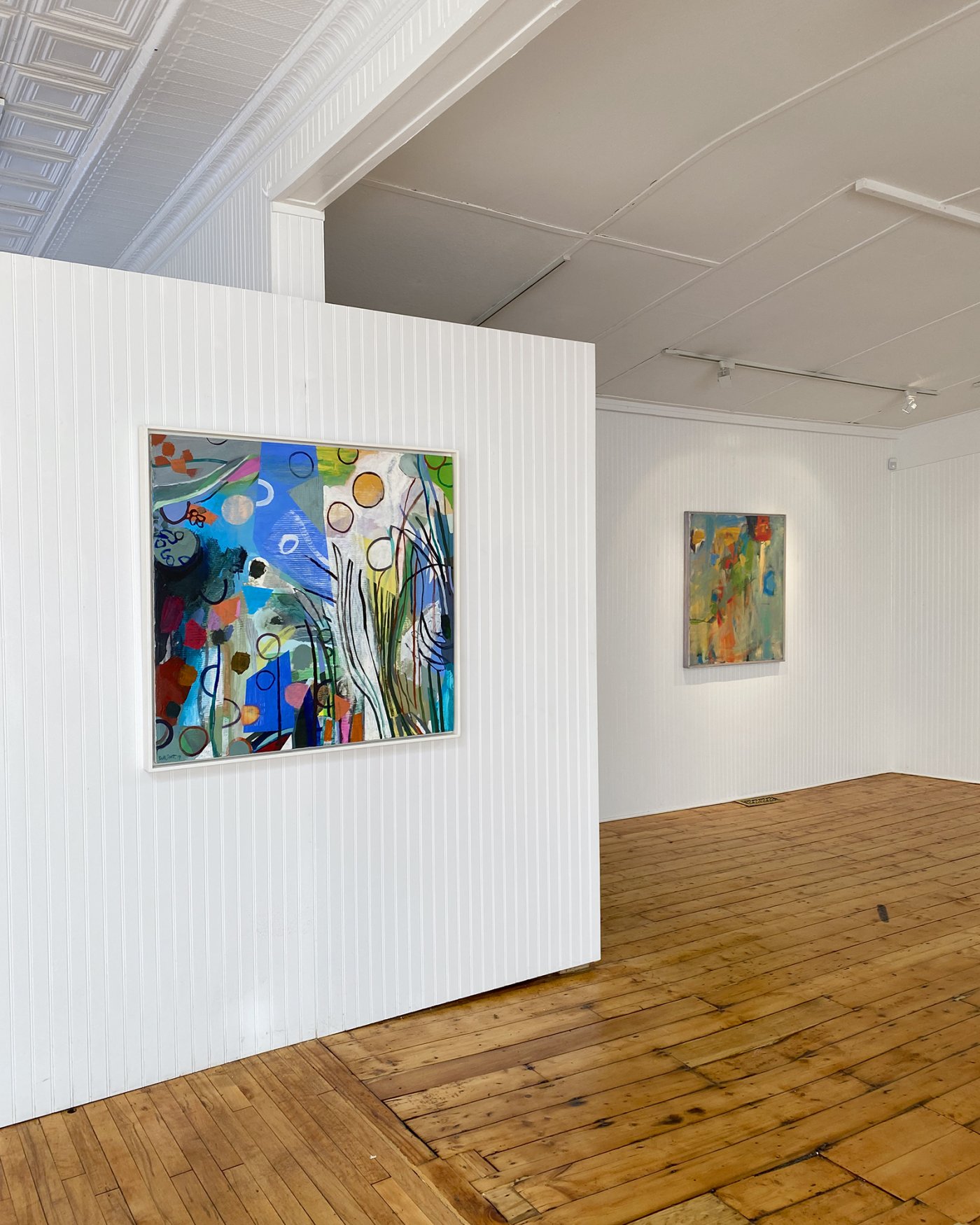 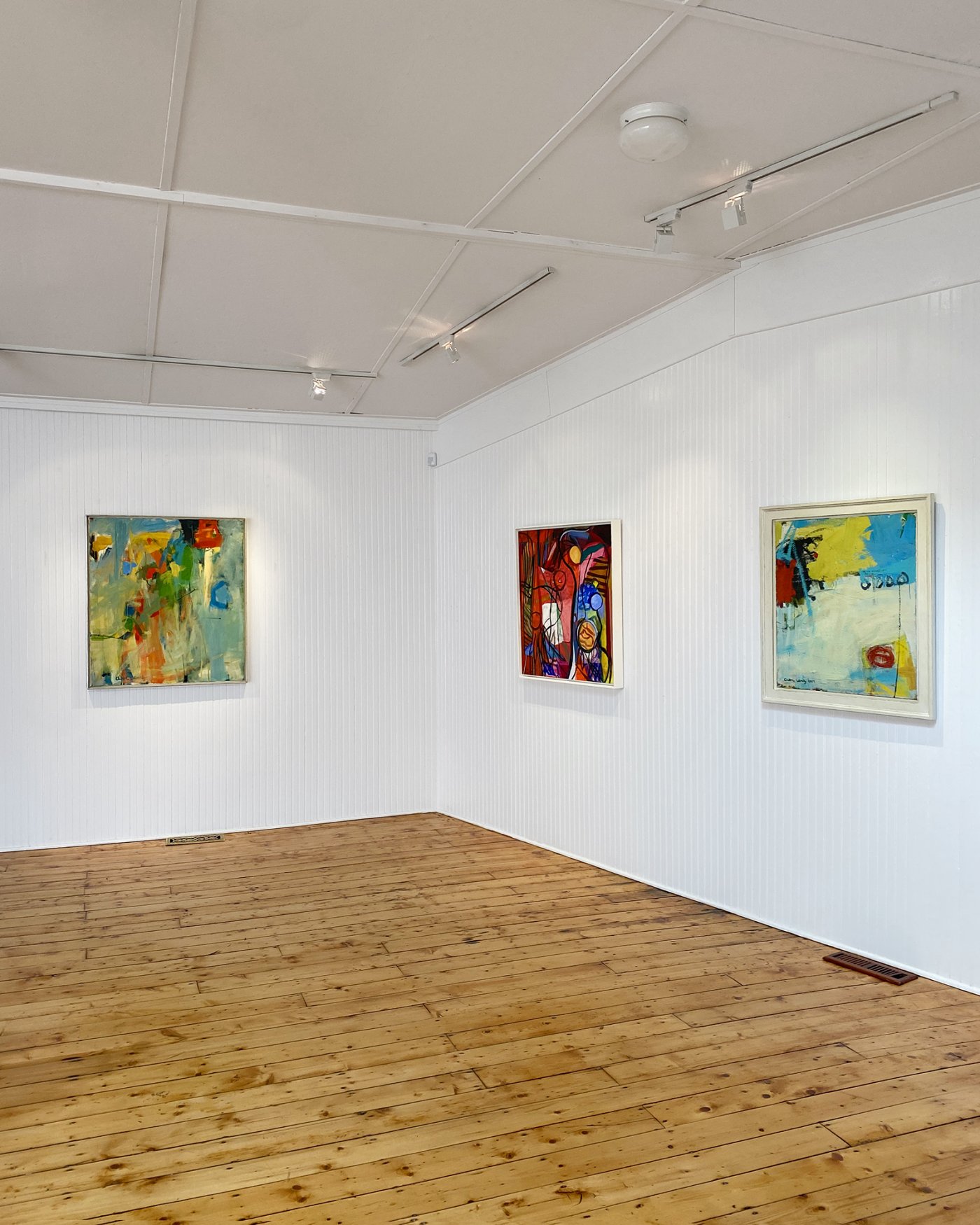 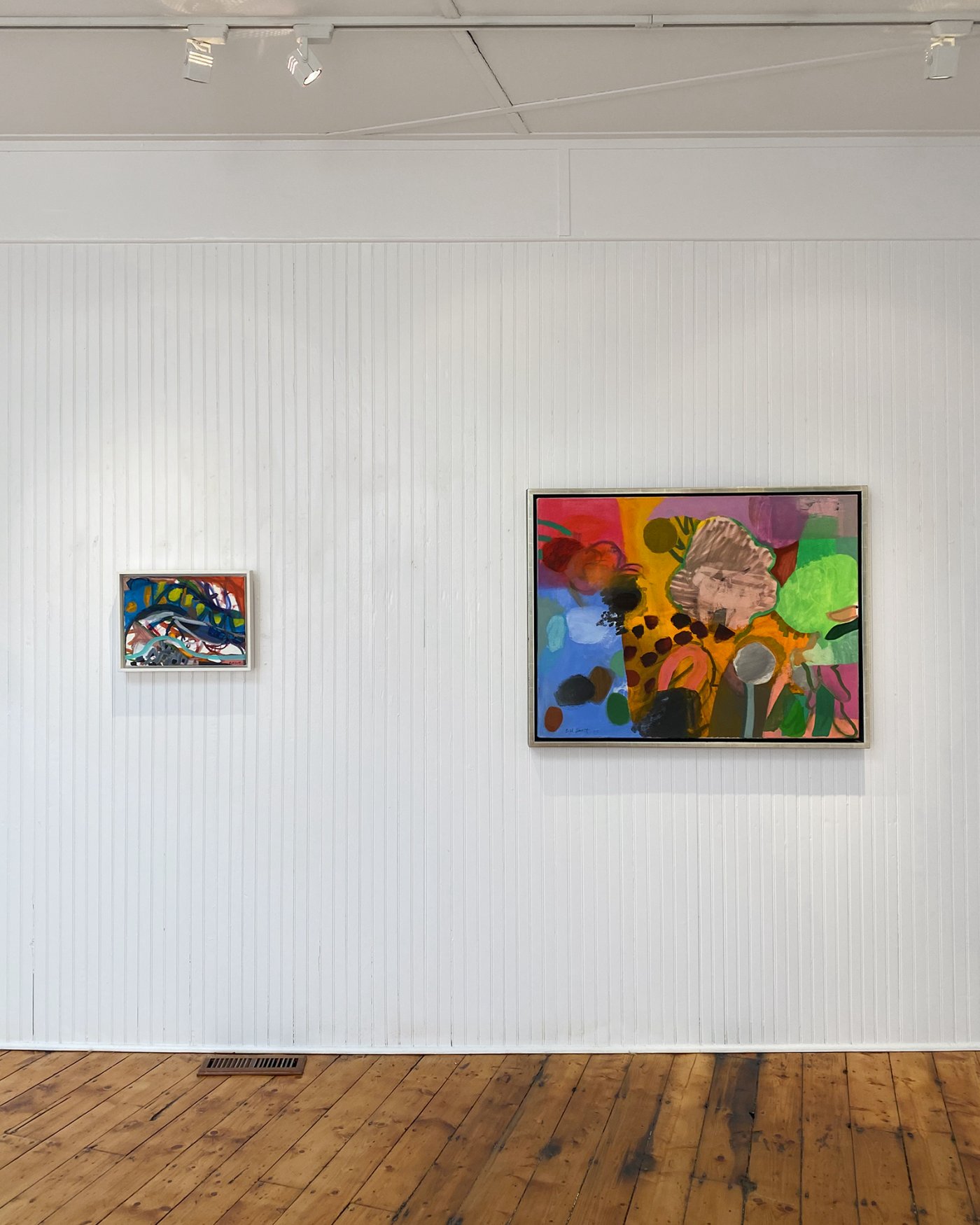 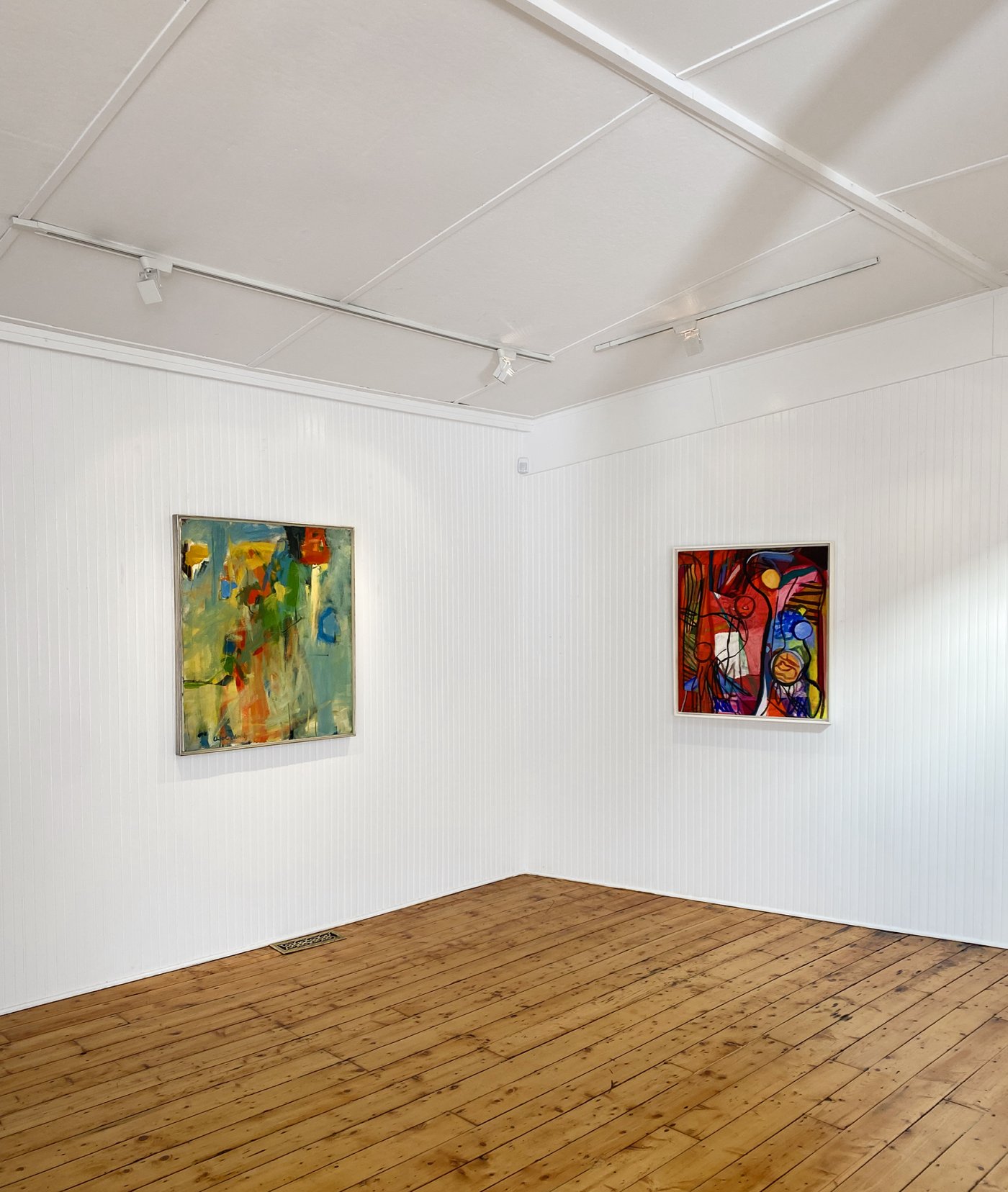 Associated with the Philadelphia colorist tradition, Bill Scott creates abstract paintings imbued with vibrant colors, hints of flora and fauna, and references to 19th century French masters and Fauvism. His abstract compositions are inspired by nature, as evidenced by the titles of his works, as well as fleeting moments glimpsed through his windows and mundane scenes encountered on his walks. Achieved through buildup of thin applications, Scott’s paintings feature repeated geometric forms such as circles, which the artist tentatively thinks of as “placeholders for flowers or another form… a circle can also simply be a way for the painting, or a part of it, to remain momentarily afloat.” Indeed, buoyancy is a sensibility that weaves through his works; Scott has described his uplifting, high-key color palette also in terms of its ability to “act as a buoy to keep [him] afloat.”

Bathed in earthy hues of yellows and blues, Chloë Lamb’s paintings often filter garden views or still life compositions through an abstract vocabulary. Playing with the contrast of opacity and transparency through oil paint, she considers the process of painting to be as important as the final composition itself. Negative space, for Lamb, is also crucial to a painting, as it lets the painting “breathe.” “I feel what is left undone, or unfinished,” she once remarked, “is important too, to allow for space and ‘air.’” Lamb’s deep engagement with the multifaceted qualities of oil paint yields works that recall the gestural, expressionist works of Richard Diebenkorn and Henri Matisse.

In pairing these two artists, this exhibition endeavors to highlight the parallels in their processes of painting. Both artists develop their paintings instinctually, without any preconceived idea of how the finished work will look. Lamb builds her compositions through improvisational mark-making, allowing her first mark on the canvas to dictate the rest of the composition. Scott, too, echoes this approach of unpremeditated beginnings. As he describes it: “When I first start working on a blank canvas, I usually have no idea what I am going to do and the very first colors seem rather arbitrary… I have no idea how the painting will proceed, but I have tremendous faith in the process.” Eschewing literal representation of objects or places, both artists’ works evoke sensations rather than tangible realities. Scott’s paintings materialize imagined landscapes, or what he “subconsciously yearns to see,” while Lamb takes her observations of the world as a departure point rather than as final images. Displaying these two artists’ shared sense of skillful abstraction and improvisational approaches to painting, this exhibition brings together two talented painters who expand the parameters and possibility of abstract painting.