Páll Haukur: loforð um landslag - the field itself & the movement through

Páll Haukur: loforð um landslag - the field itself & the movement through

„Unfortunately (we should say), there is nothing we can do for Eri Asai. Redundant though it may sound, we are sheer point of view. We cannot influence things in any way.“
(Haruki Murakami, After Dark, p.145) 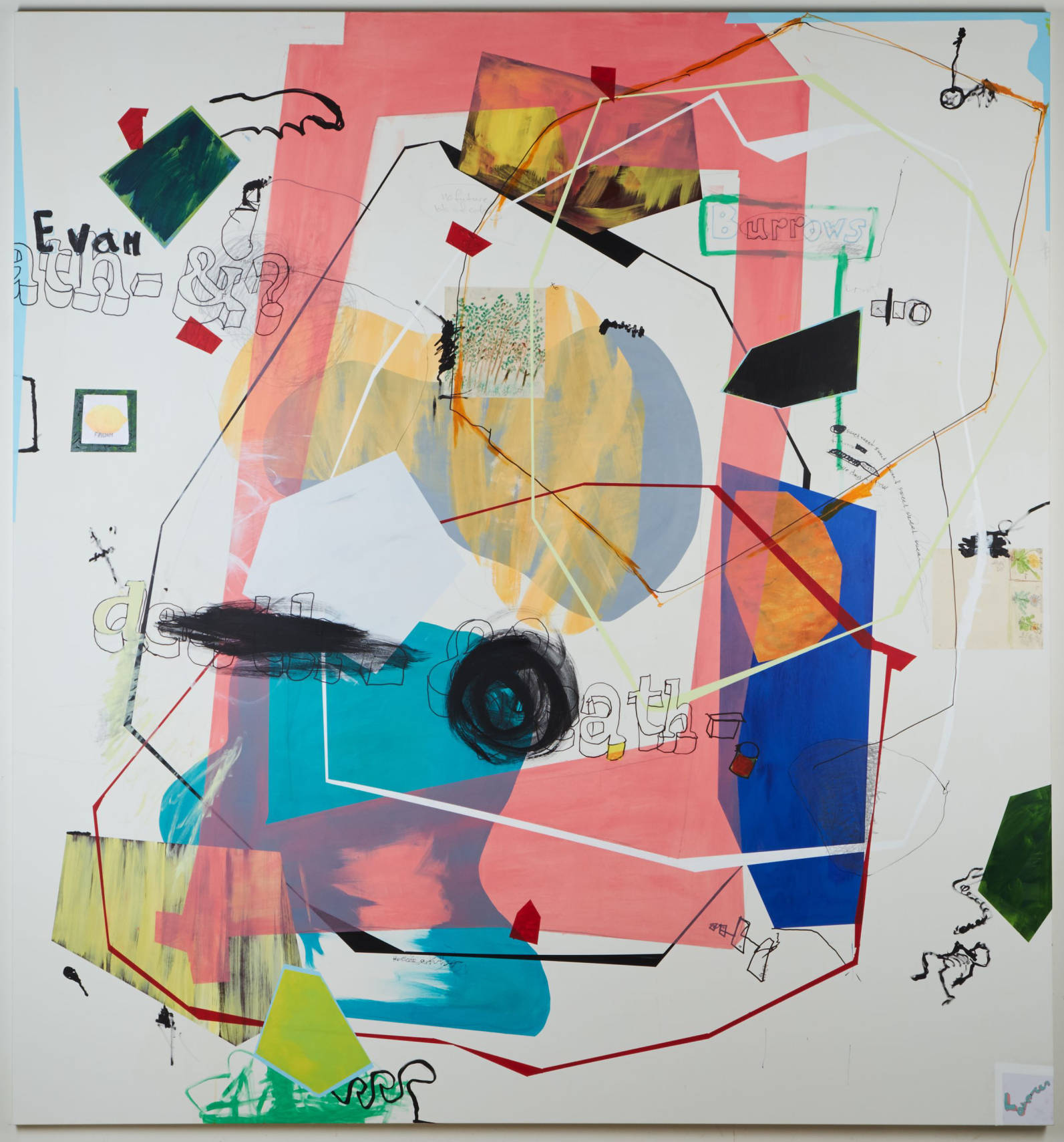 The functions and doings are left in plain view, we might have to be observant and somewhat thoughtful, or on second thought, even without that extra level of engagement, they are on the surface, are there for the taking. With this the image contains a register of its own history, though pages (or chapters) may be missing. We move from one doing to the next doing and the image takes on a temporality. This temporality has its roots in moving thoughts and perceptions from a to b, it’s not causal in a strict sense, but a continuous function where the outcome is somewhat restricted by the input. This is not inevitable, maybe it is closer to being likely, closer to being an outcome that make sense of the process, or a process that makes sense of the outcome. This temporality is not one of symbols, and language, but one of action, and of doing, of moving though the field itself. The movement becomes a tracing of the field and the field is only accessible/real through the movement.

Lots of colour has been fragmented and distributed. One could think of a special kind of a collection, one without an apparent theme or aim, other than to question the consistency of collecting meaningful things. This collection would have rules quite different from a usual one, it would not rely on the meaning or importance of things (colours, lines, images, form and so on, depending on your taste), and within it, putting things (again, depending on your taste) together would not be meaningful (we could always be elsewhere), but instead the rule would be that you always have to have some things close together, you always have to perform an act of collecting, of putting into approximation, no aim, only physical necessity. Even the physical surface of the image would be disturbed by an act of collecting that followed this kind of rule. It would be disturbed by the difference in texture, the difference in resolution, the difference in origin, and so on. This might be welcomed (at least by most) by most, since it would allow us to move freely between the personal and the public, between the mundane and the sublime, and so on, but maybe most importantly, between the image and the semantics of it. This could therefore be followed by a narrative, for example one about a cat.

It’s not the presence of the hand, it’s not the one doing the doings, but the doings by them self that are left in plain sight. There are markings of the aids and helps used to situate, used to find a situation to leave undisturbed at least for now. This interrupts the presence of the hand, it interrupts the jump from doing, to the one doing. We could have been in another place, but we are not, we are here, we are a point of view, and only a point of view. It may be personal, or formal, or even false, but it is what it is.
-Jóhannes Dagsson