Following on from the exhibition ‘The Figure in Contemporary Art’ in 2017, Gallery Rosenfeld presents ‘Painting the Figure’ which features works by 8 artists hailing from 8 different countries. Each artist has, for very different reasons, made the figure the major protagonist in their works. 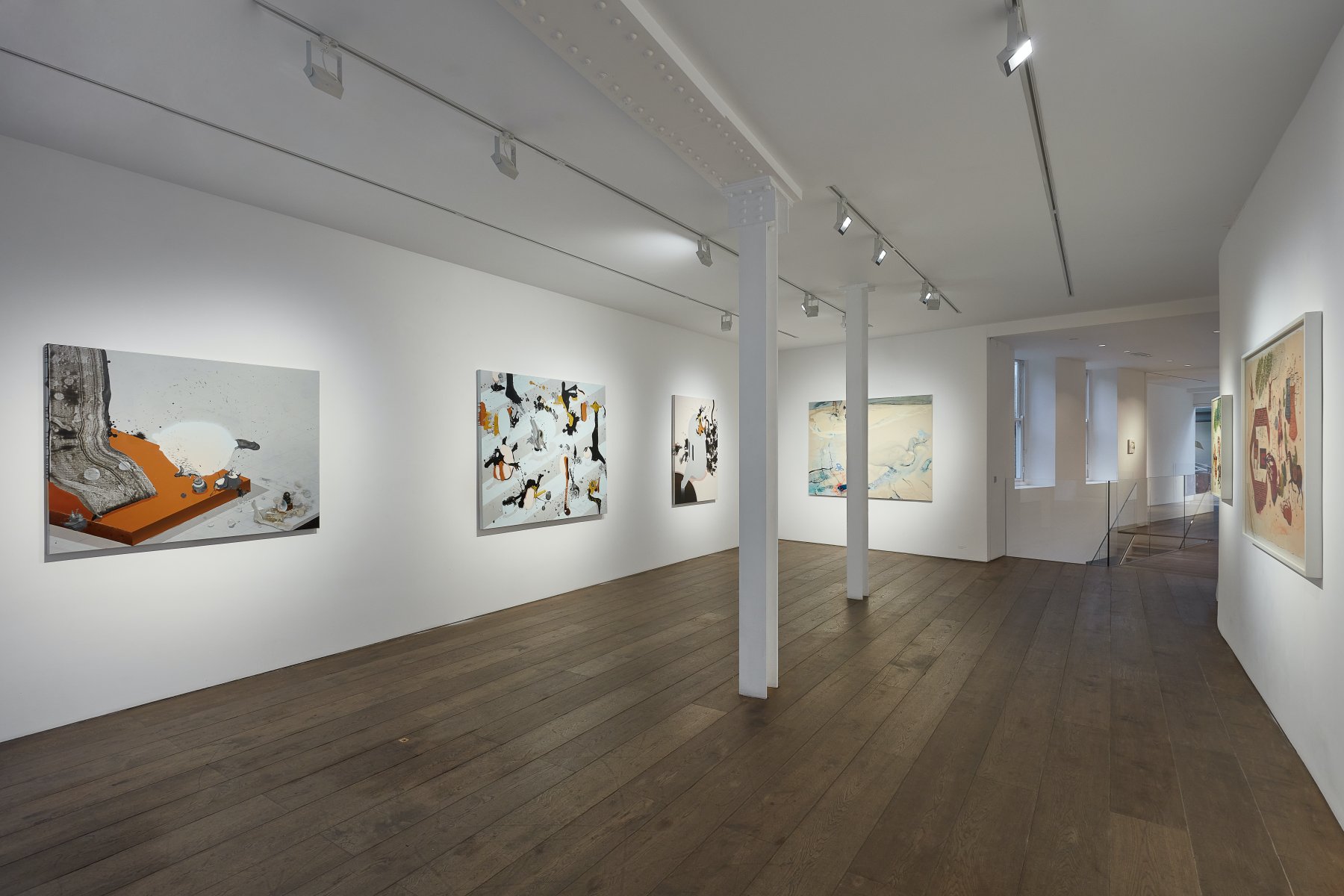 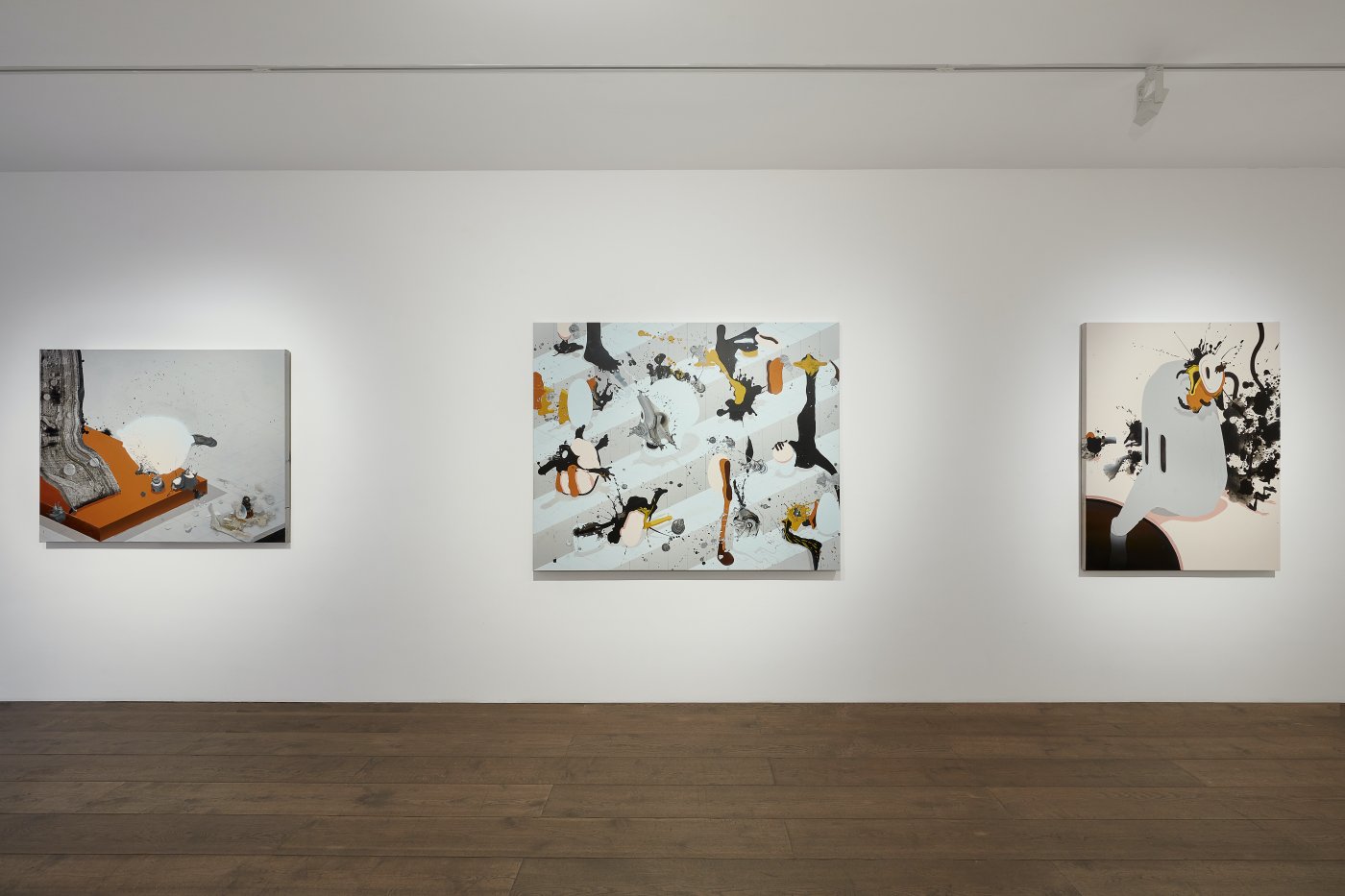 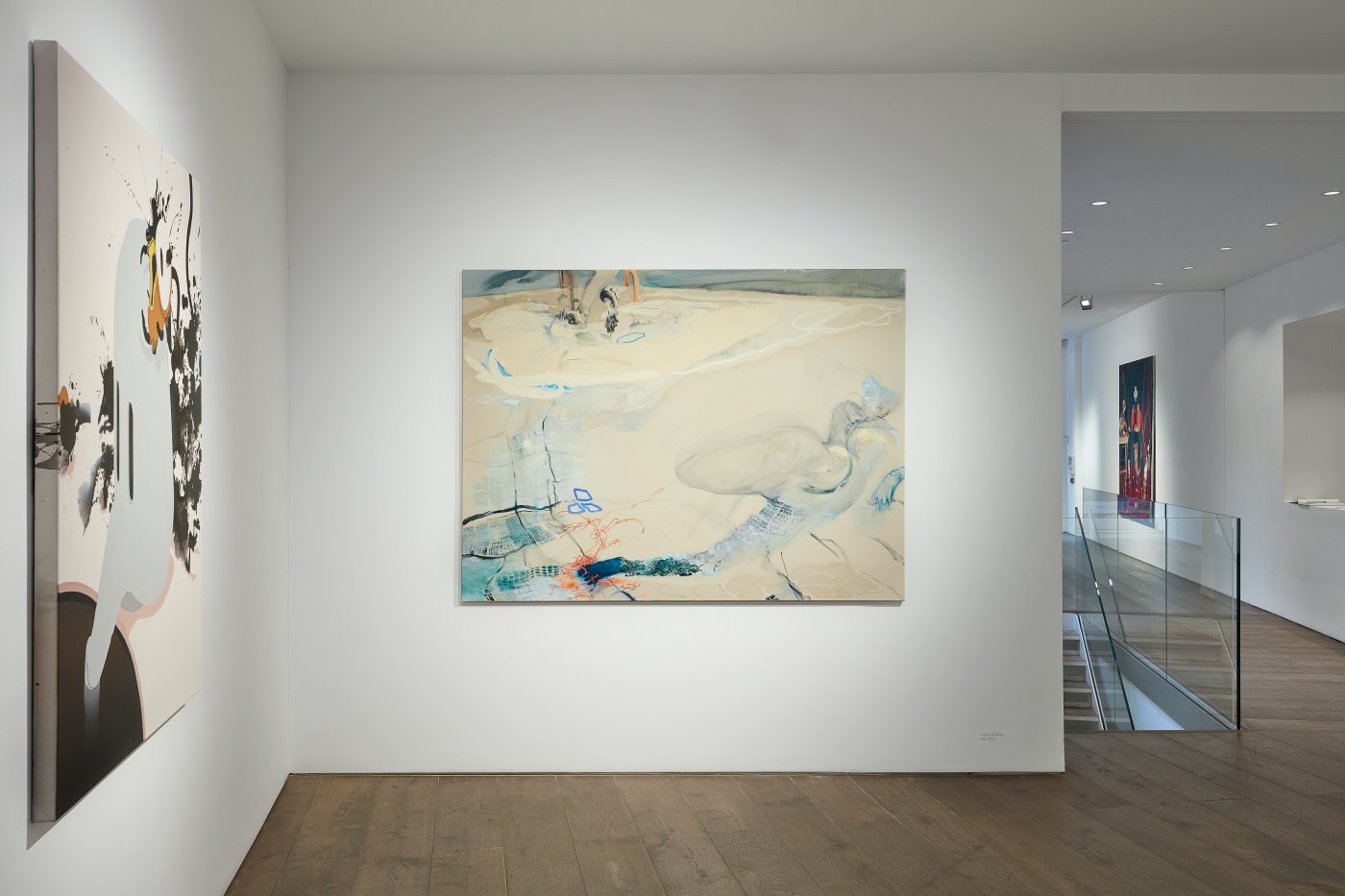 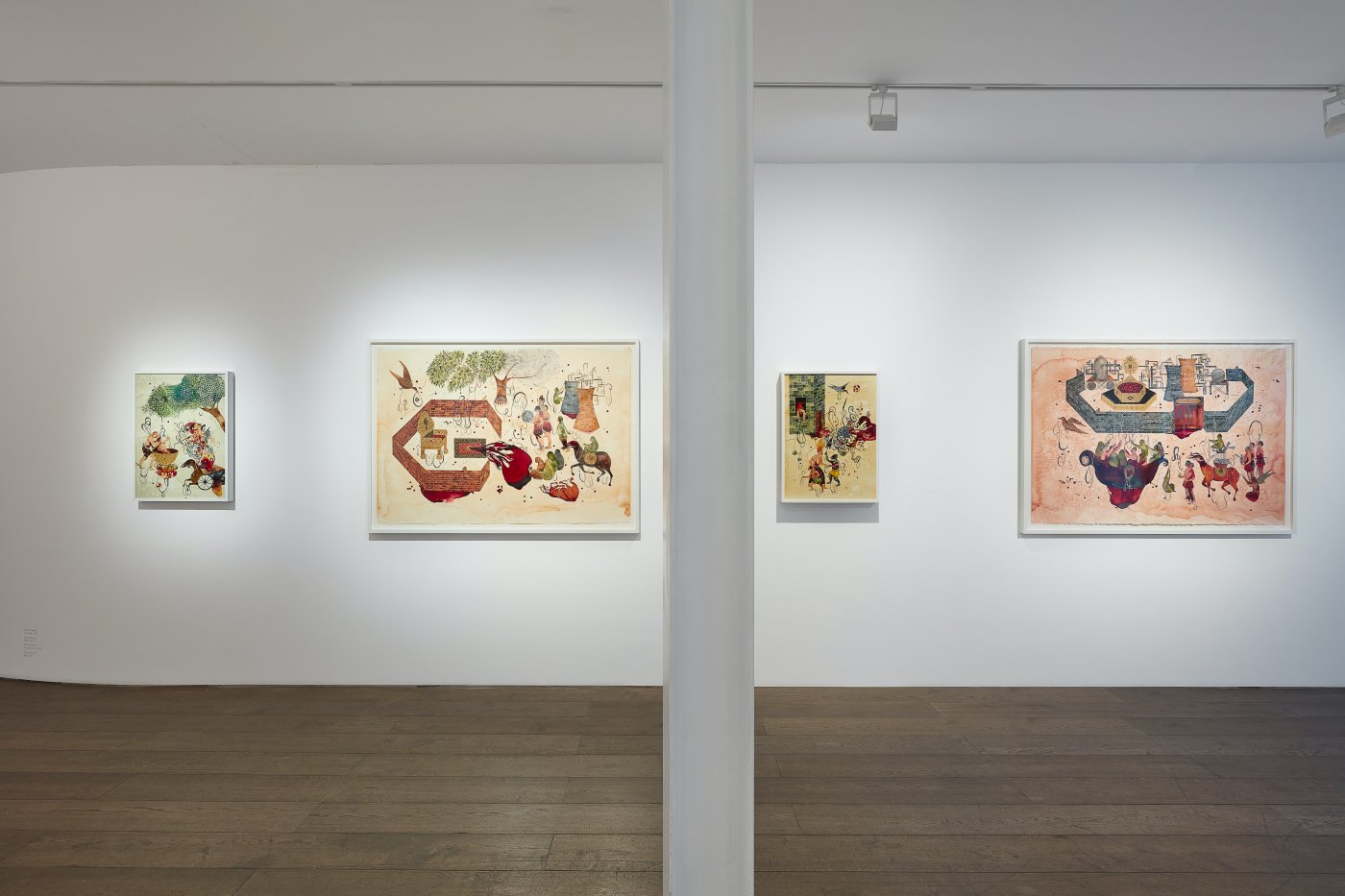 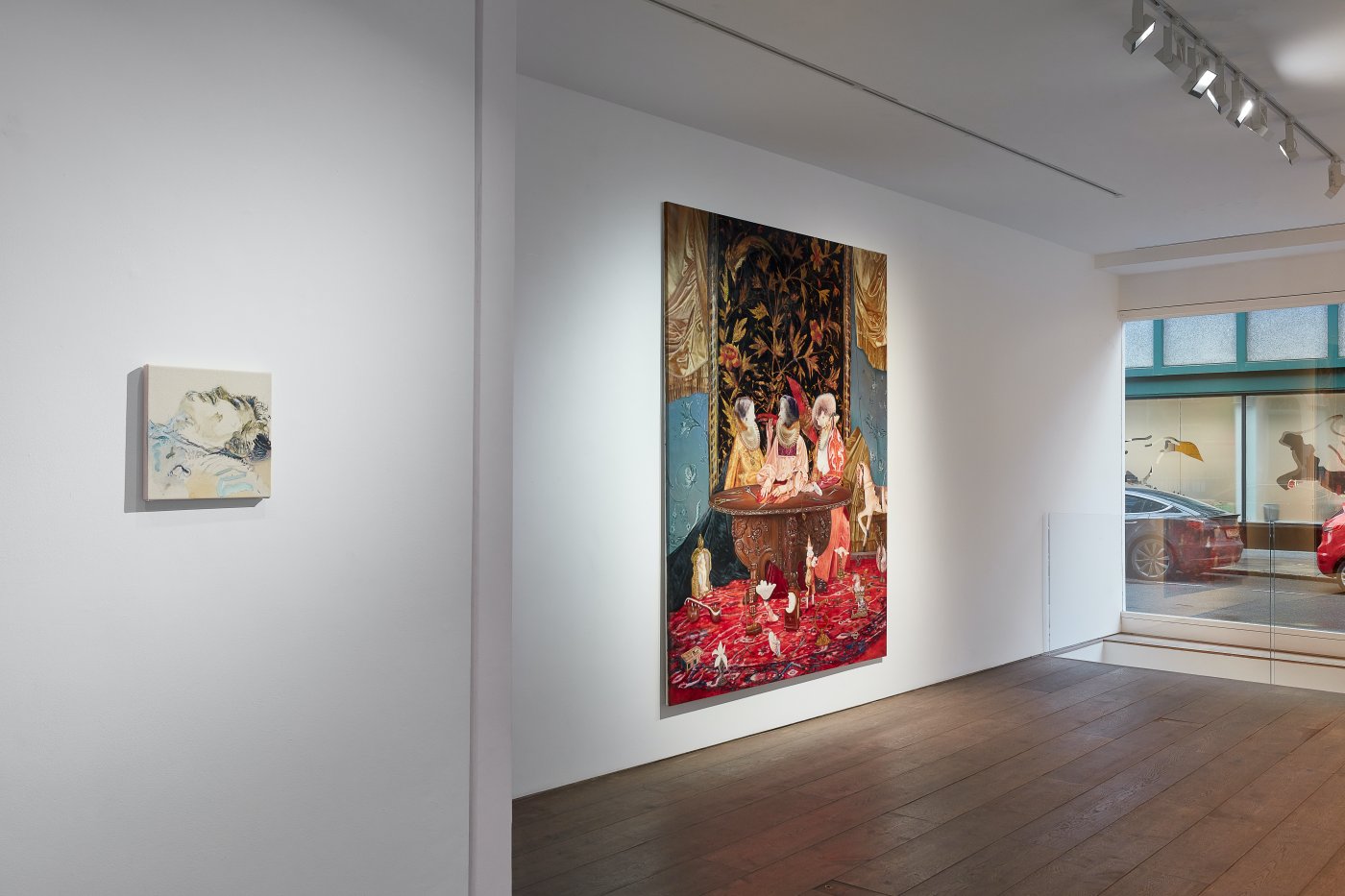 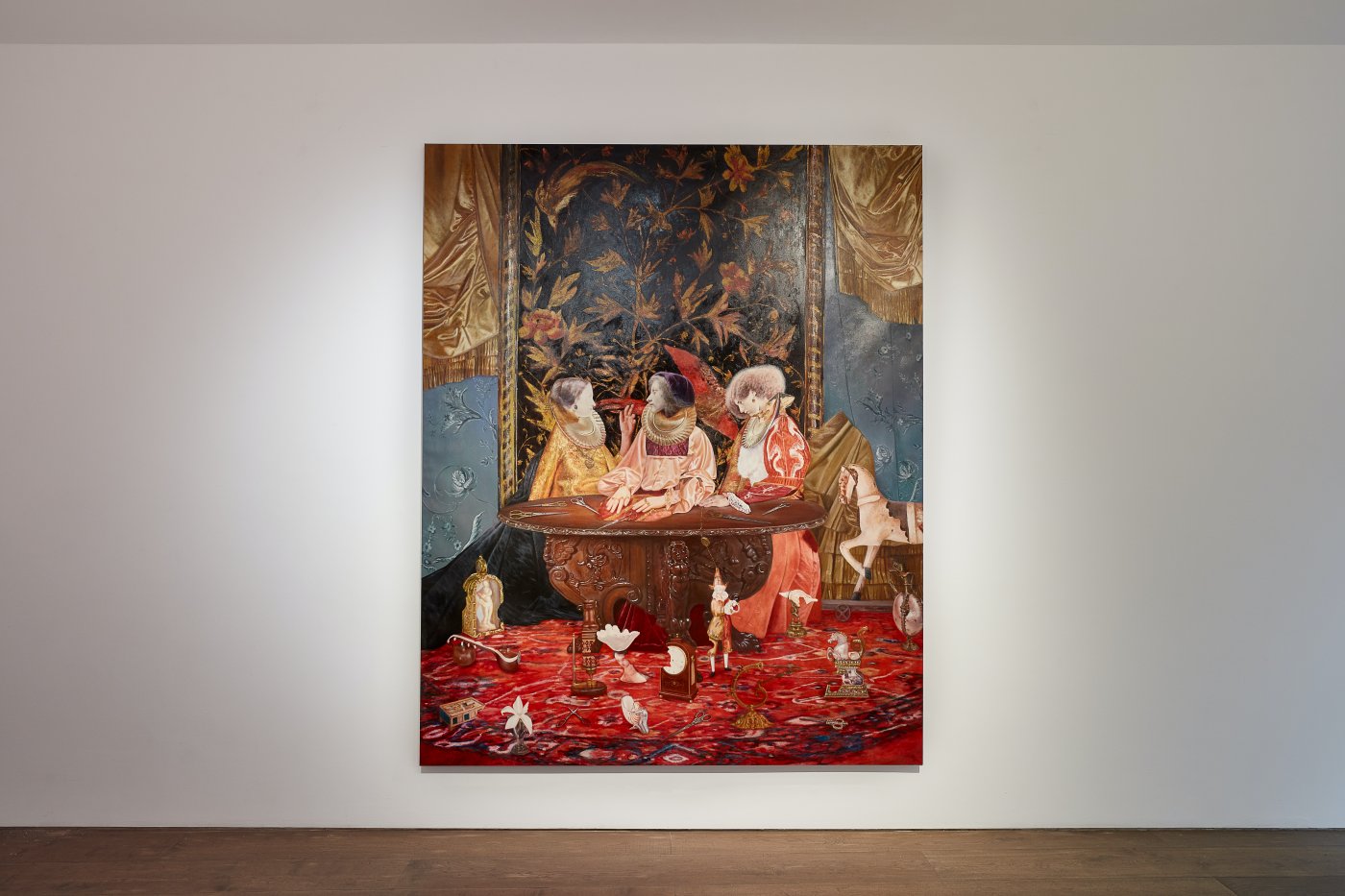 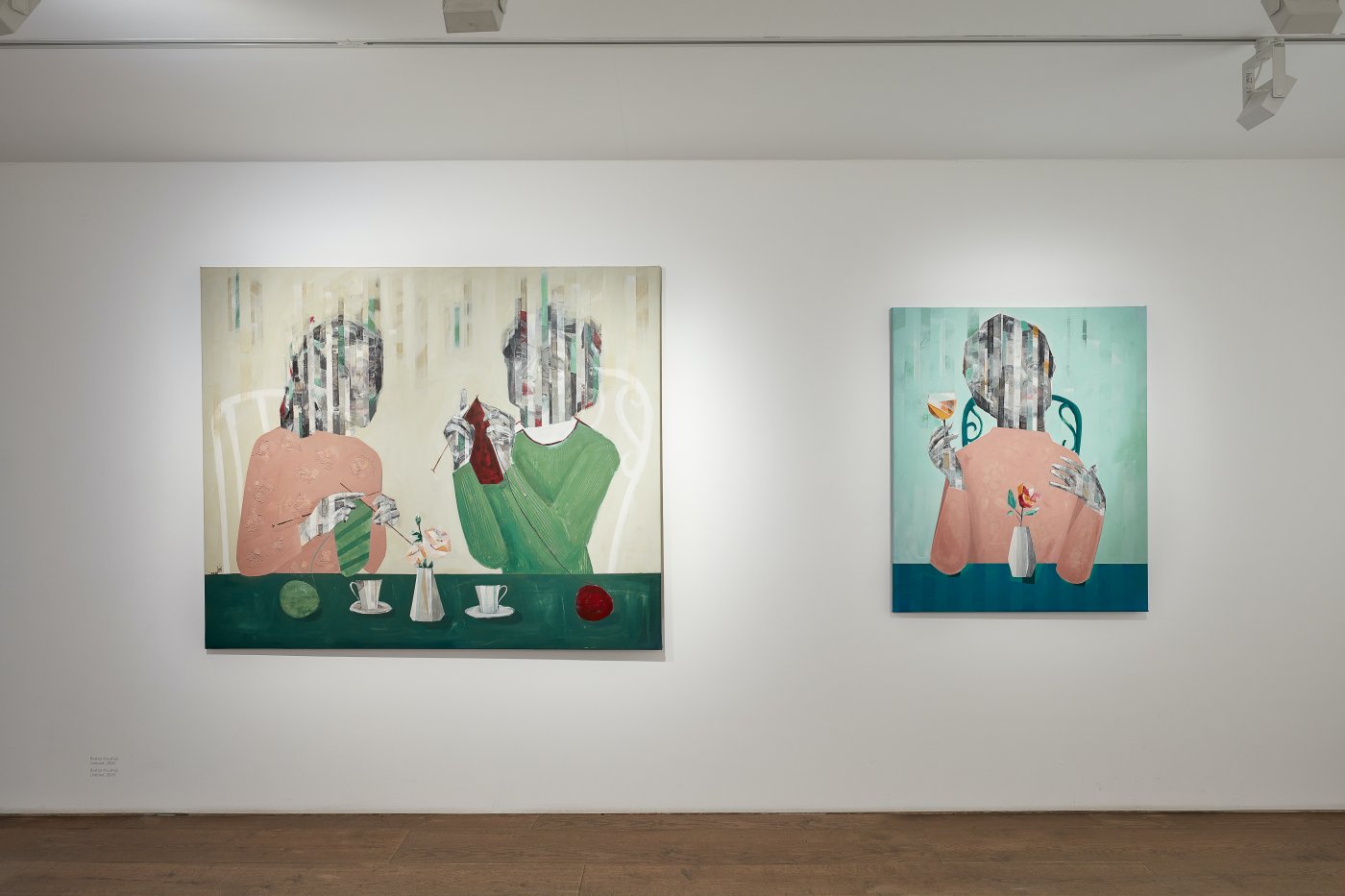 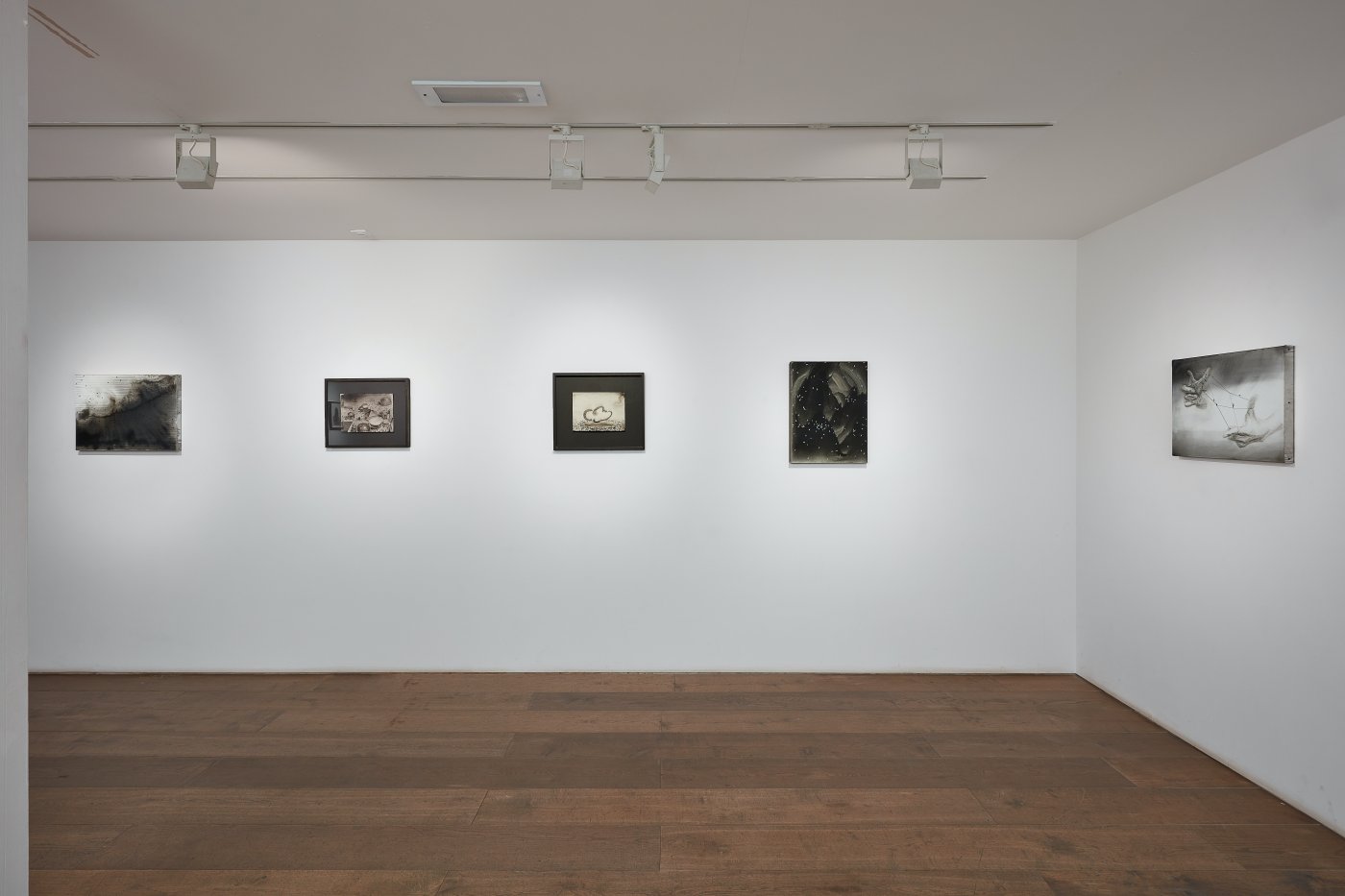 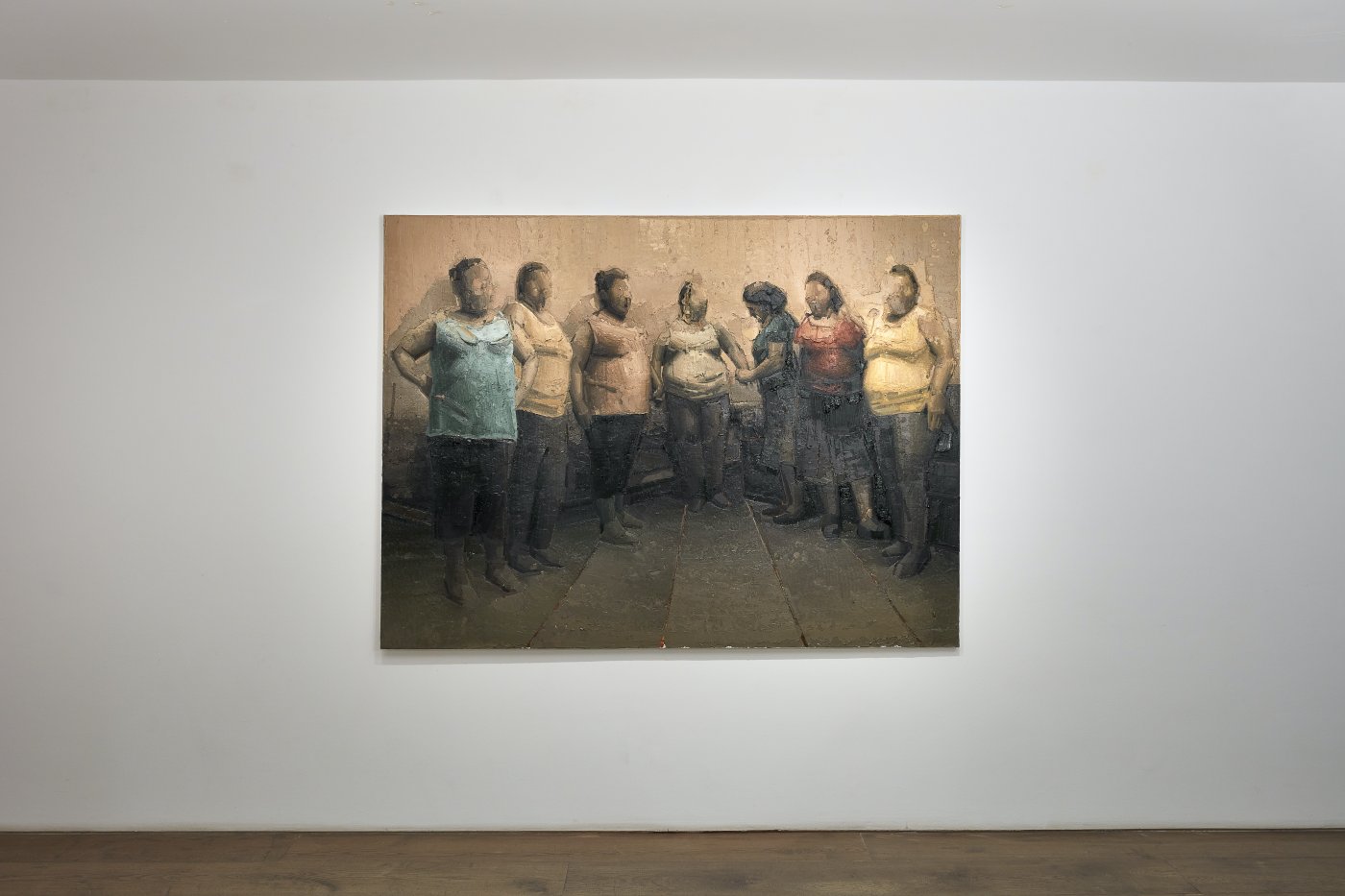 The history of western art is based on ‘humanism’ and thus portraying the figure has been a continuum throughout the centuries and artists have continually found new ways of looking at the figure and thereby talking about the human condition. Our epoch is naturally no different and after many years when both ‘painting” and ‘figuration’ were outside the art world debate, both have recently, once more, assumed a role of protagonist in the contemporary art discorse. All of the 8 painters included in the exhibition have found a particular way to paint the figure without falling back on typically ‘realistic’ tropes.

Drawing inspiration from science fiction, the Spanish artist José Castiella places his strange, surreal figures in a post apocalyptic landscape, presenting a totally new, magnificently realised, world view. Besher Koushaji breaks up our vision of his figures and arranges them in an apparently perfect world, which refers to his idyllic memories of a Syria he once knew but which, tragically, no longer exists. The tiny figures which populate the works of the Chinese artist Lu Chao are placed into a dramatic and uncertain world where they try to balance on wires and are continually at risk of falling into the abyss. However, his remarkable prowess with black and white shows how much the artist is influenced by the Chinese ink masters of the Yuan Dynasty (1271-1368). The Iranian Shiva Ahmadi is inspired by the world of Persian miniatures yet she uses this tradition to make overtly political works which, whilst on an initial viewing appear ravishingly beautiful, on closer inspection seep violence. These works are highly critical both of her homeland and, on a wider level, what human beings are capable of doing to each other. The Sudanese artist Mutaz Elemam, who now lives in Cairo, continually makes small portraits as a way of recalling his past life in Sudan and thereby making his memories concrete and fixing them in time. Teodora Axente’s strange post psychoanalytical figures are placed in settings which are inspired by the Dutch masters of the fifteenth and sixteenth centuries. Both the English painter Araminta Blue and the Italian Alfio Giurato are fascinated by the gamut of expressive possibilities which painting has to offer, yet they use the medium in completely opposite ways. Whereas the former uses paint very sparingly giving space the same importance as gesture thus enabling us to complete the works in our own heads, Giurato builds up layers and layers of oil paint often relying only on a ‘spatula’ to apply the material, thus blurring the figure,and leaving us only with a vision or impression.

The current fascination with figuration has, contemporaneously, led to a return to the artistic debate on both human identity and the drama inherent in the human condition.