Modernity London unveils a new exhibition on the Finnish lighting designer Paavo Tynell, opening on the 25th of January, just in time to celebrate his 132nd birthday. The gallery will be transformed into a showcase of just under twenty rare and unique designs by Tynell. 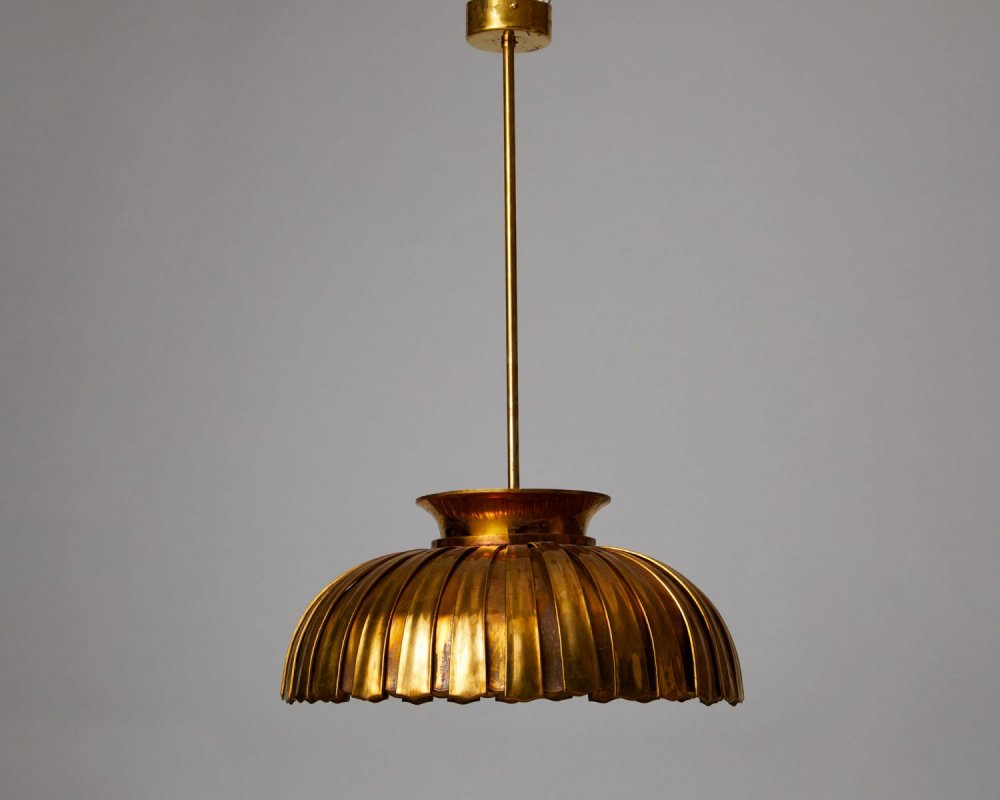 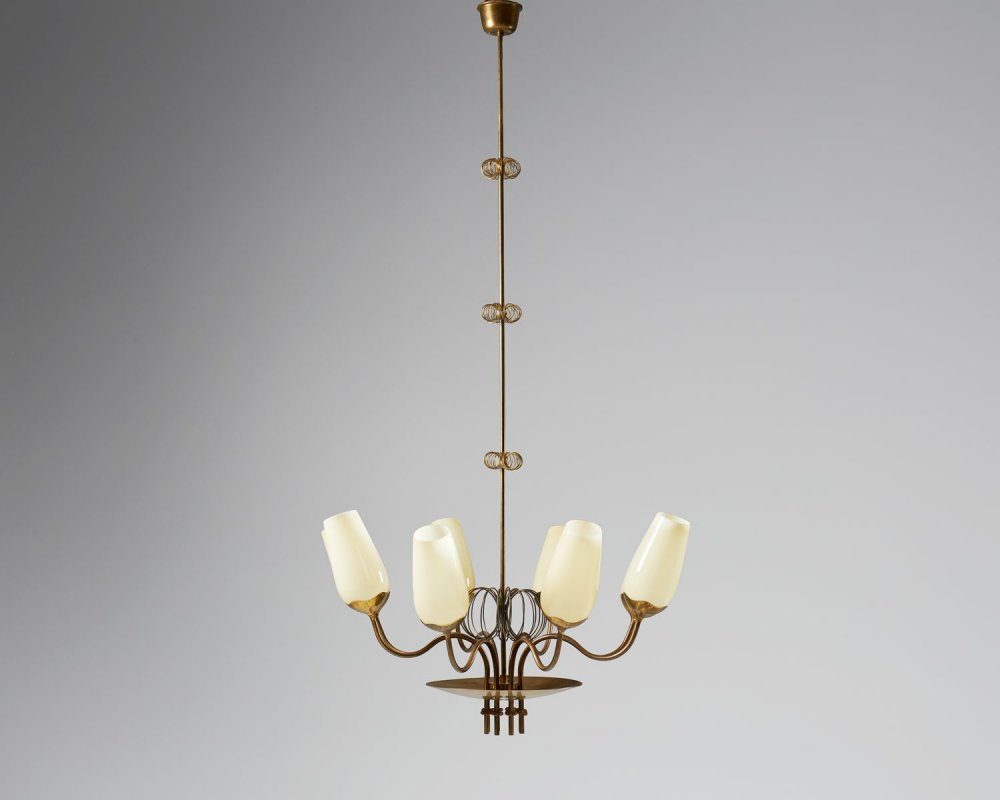 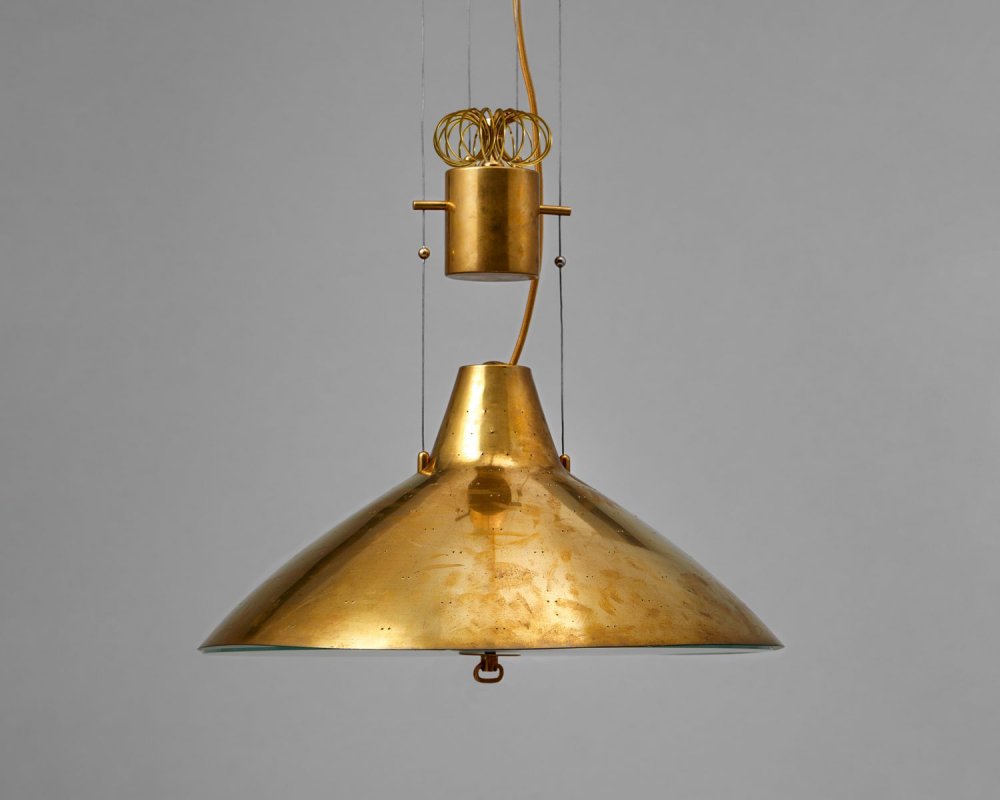 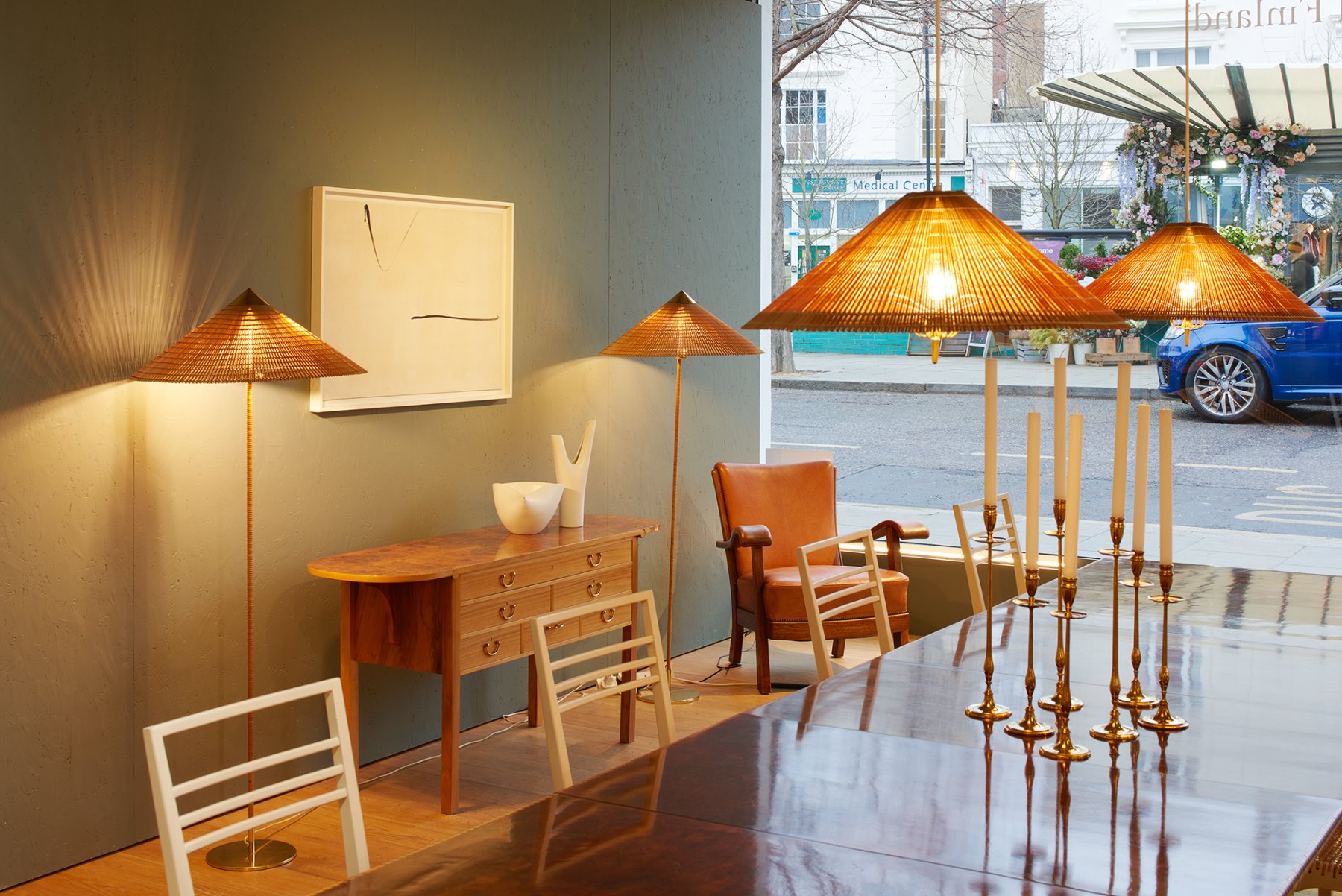 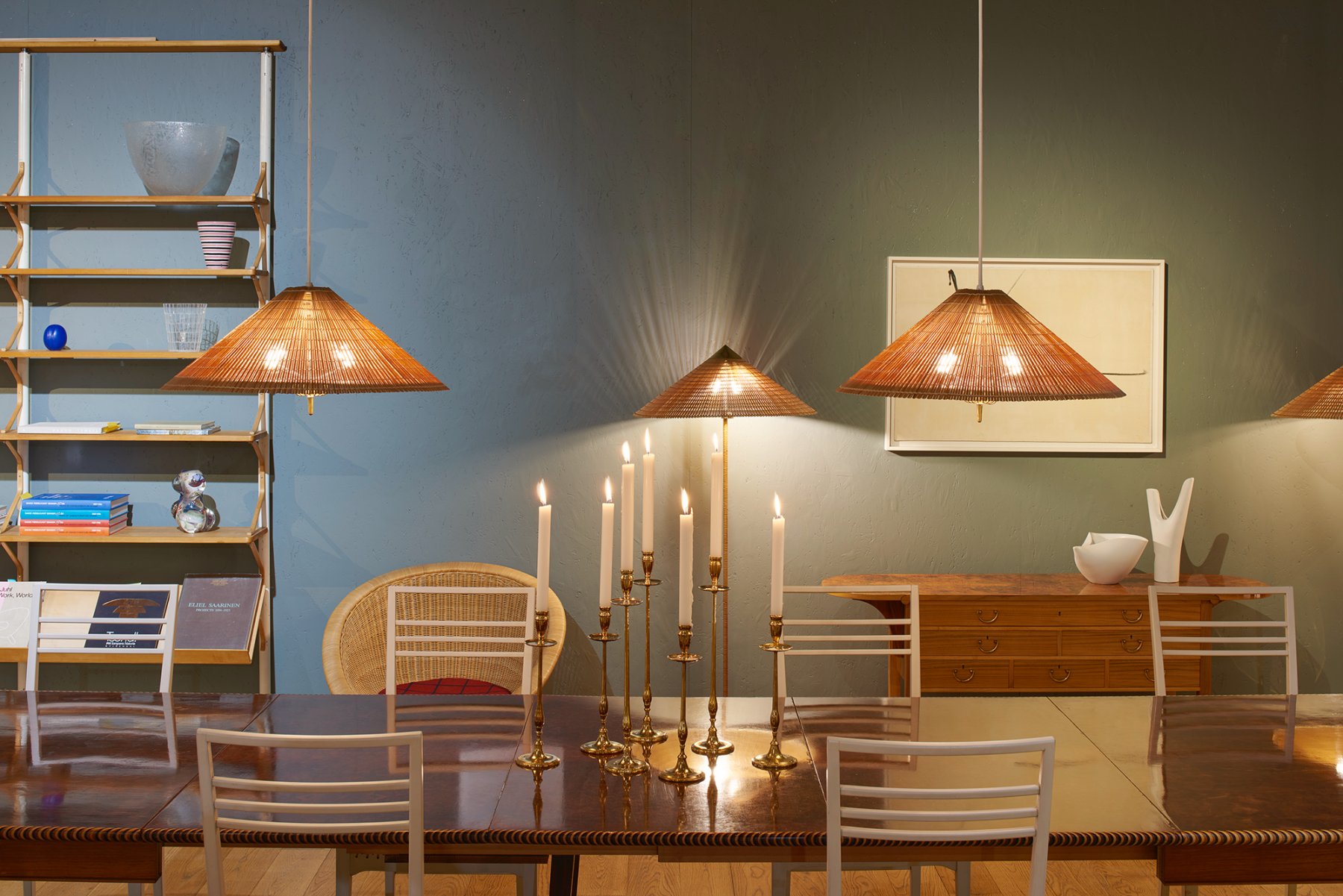 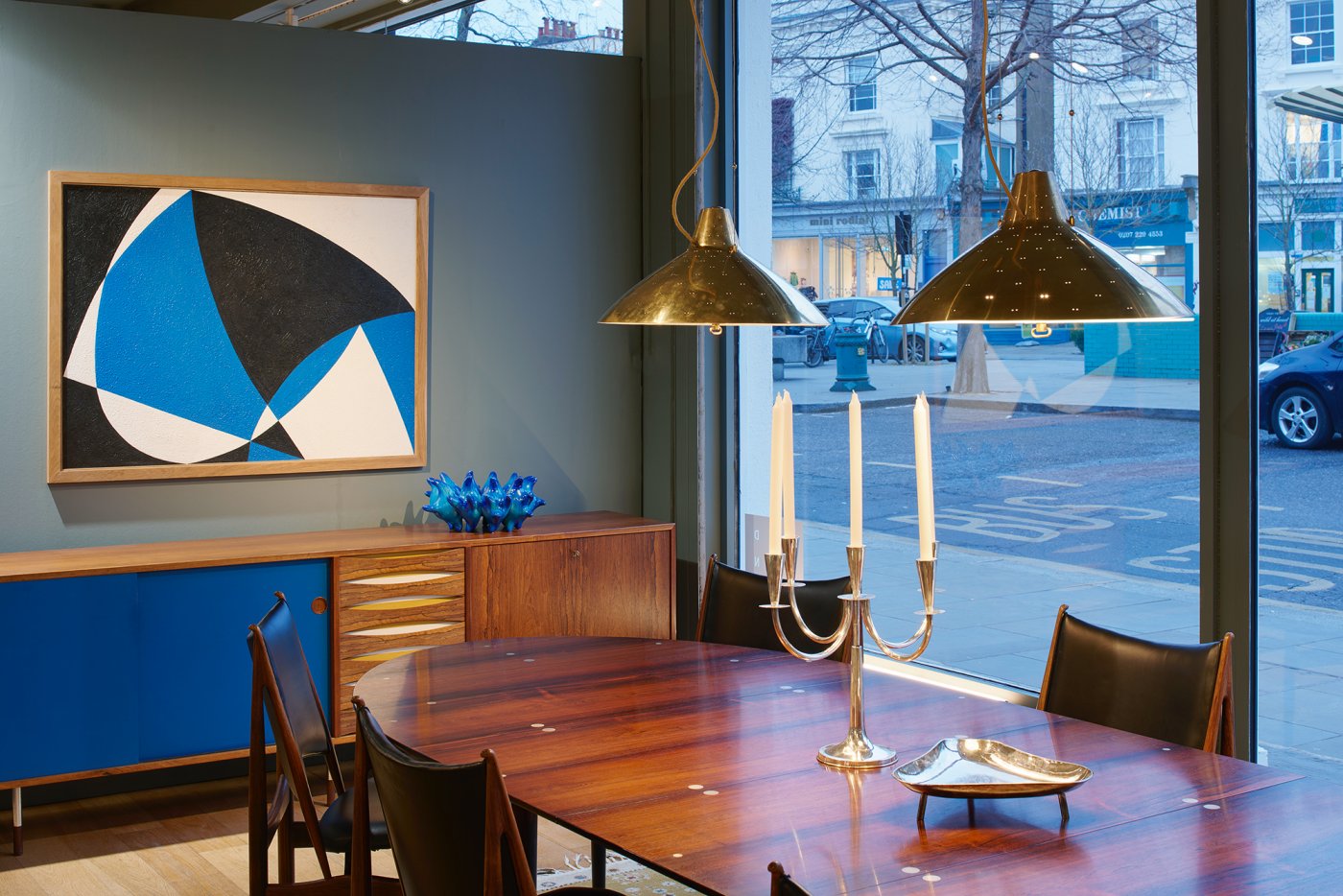 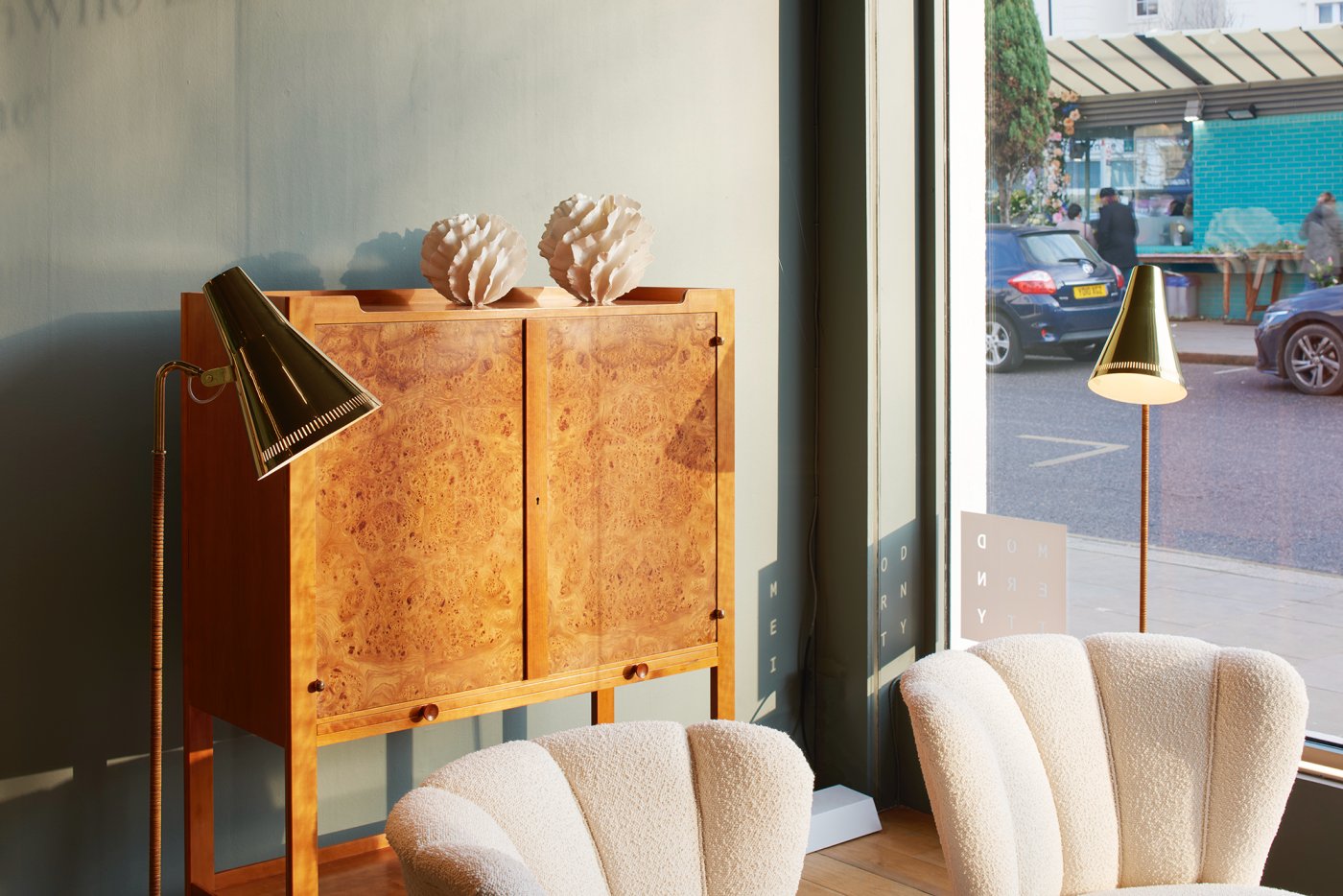 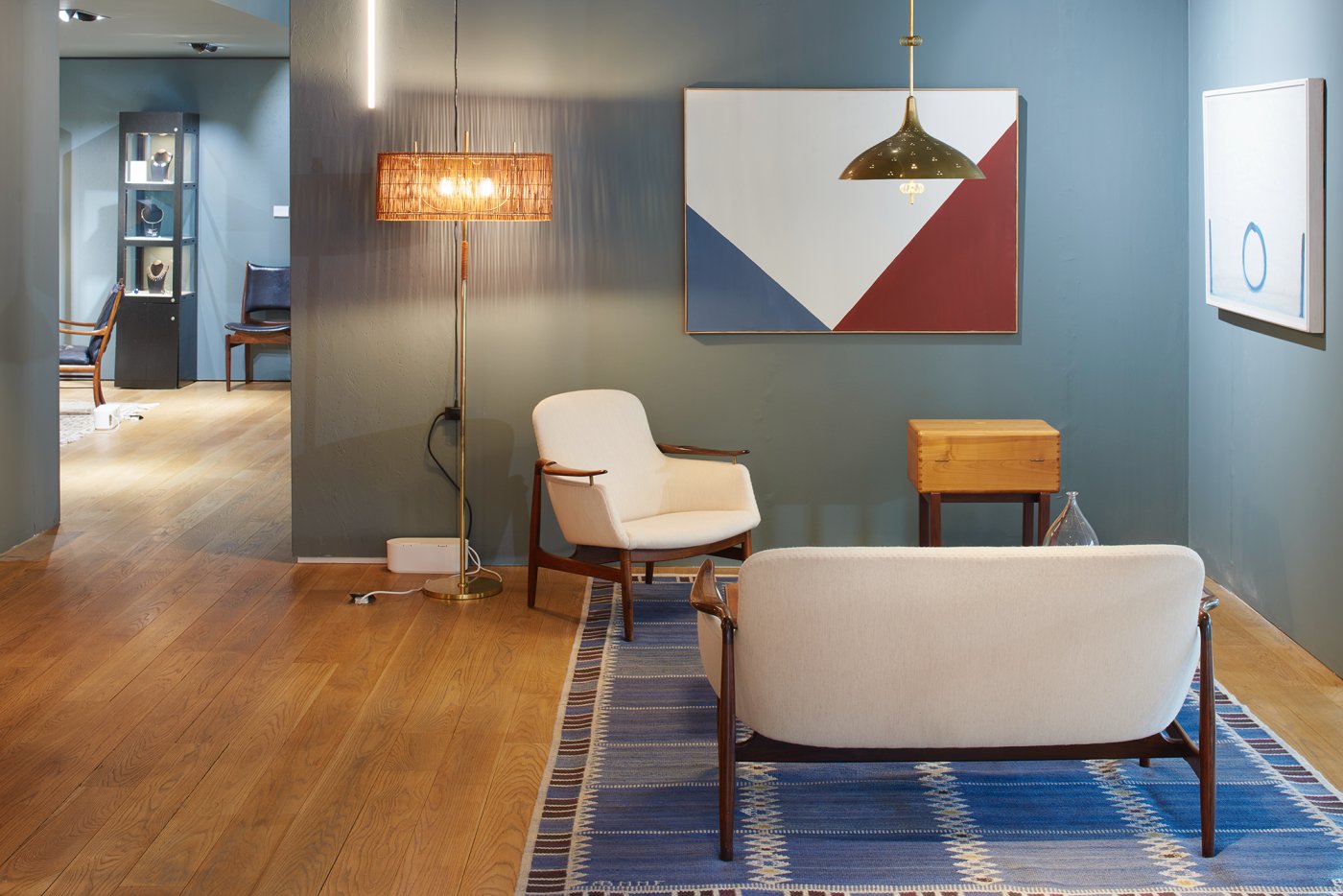 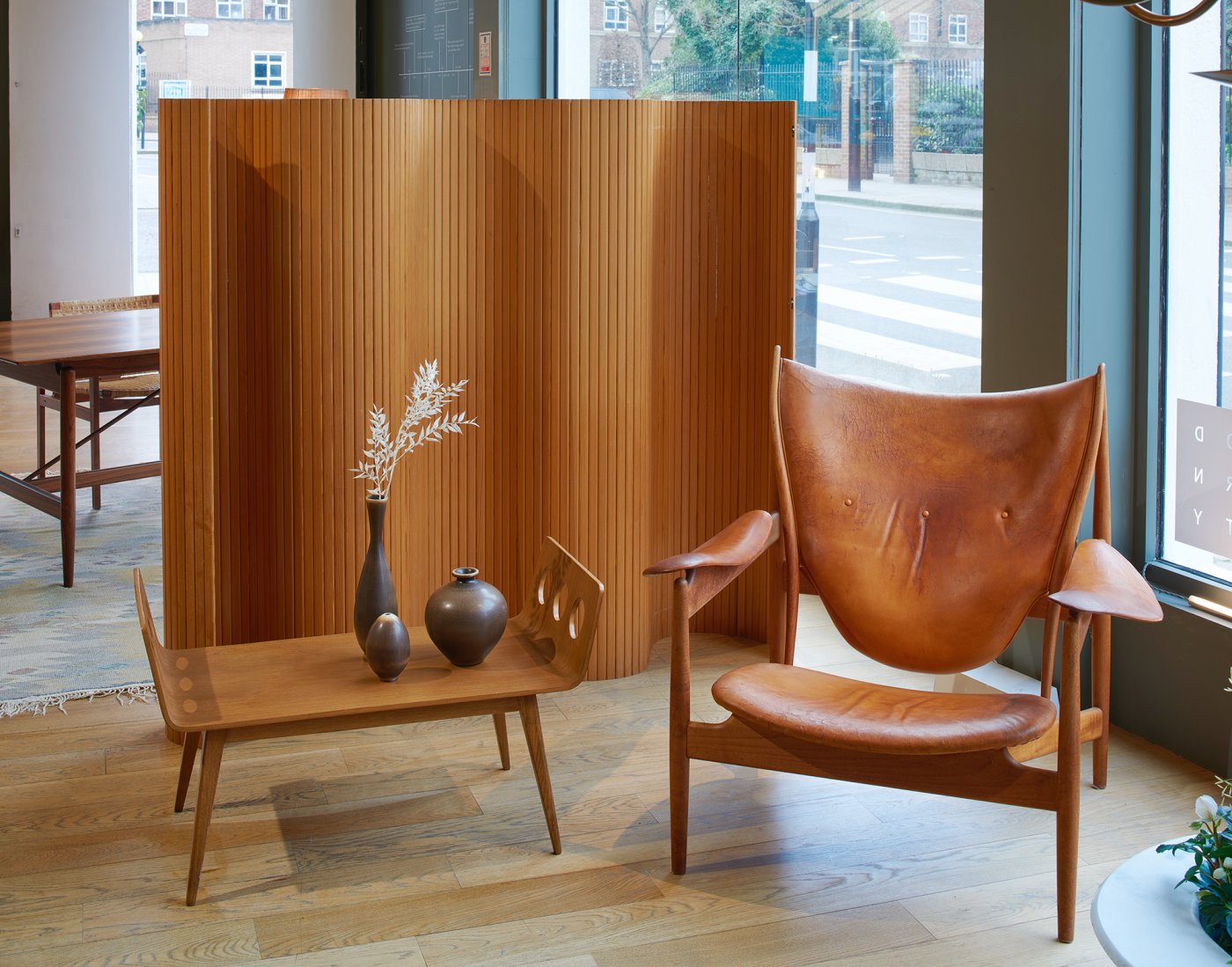 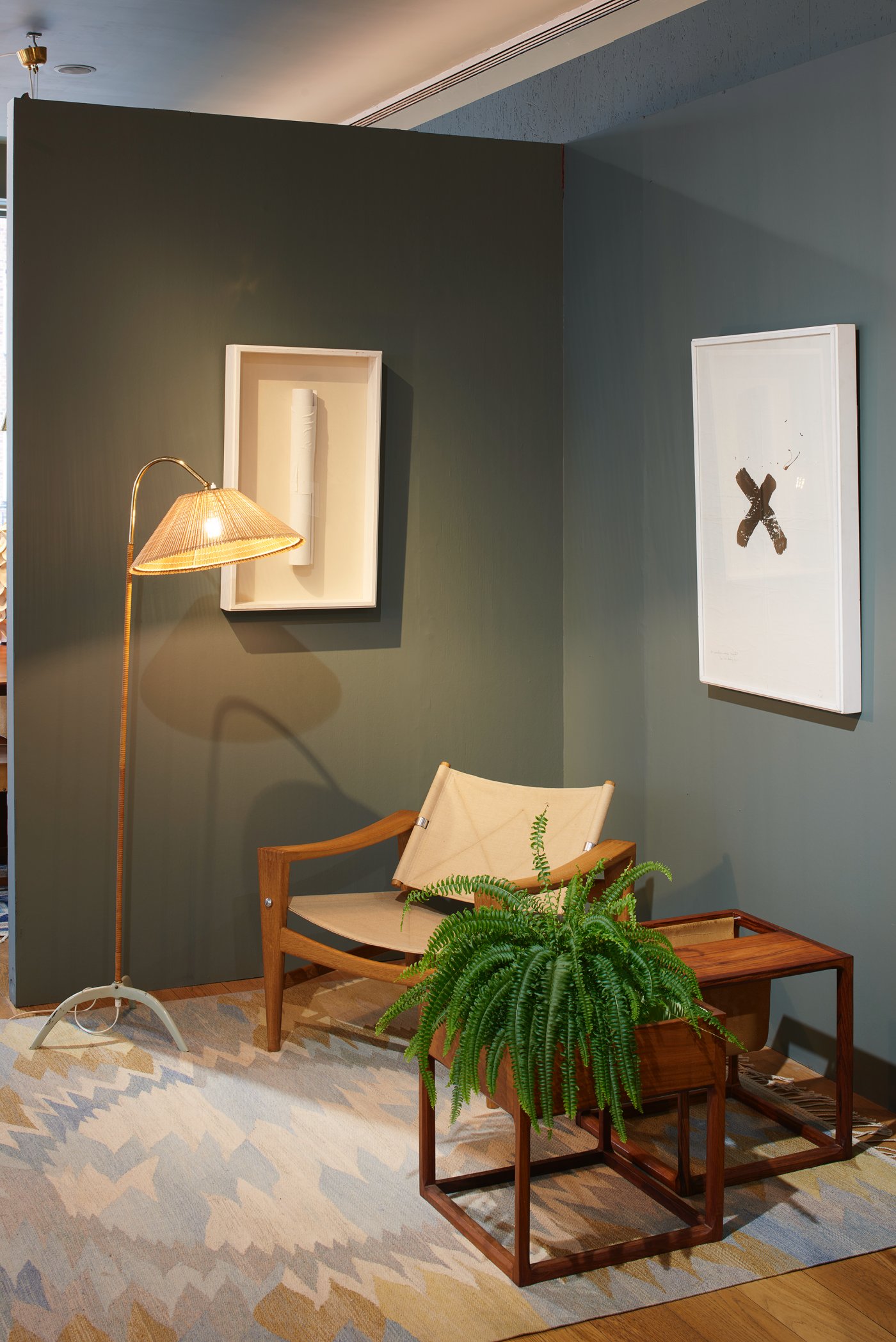 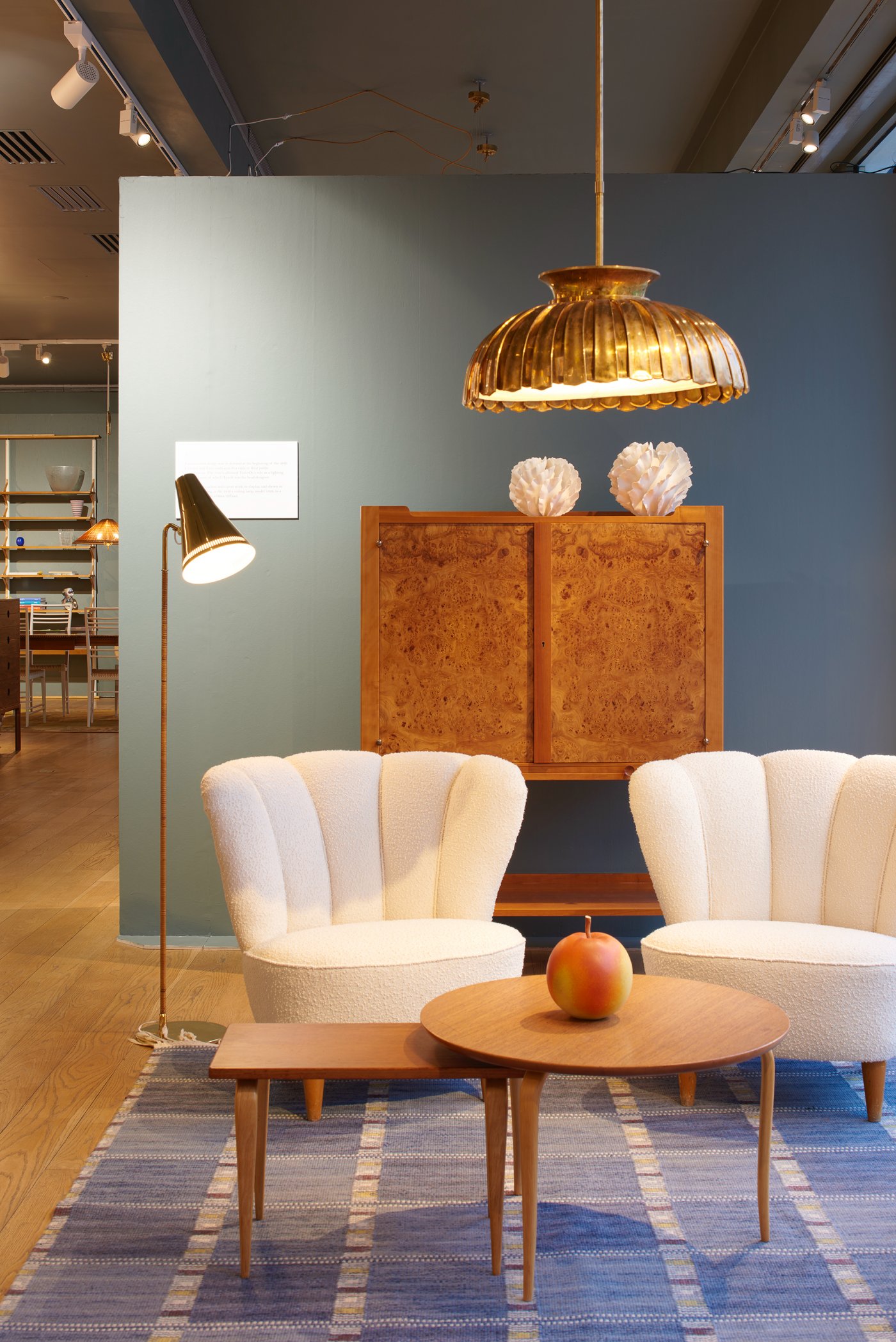 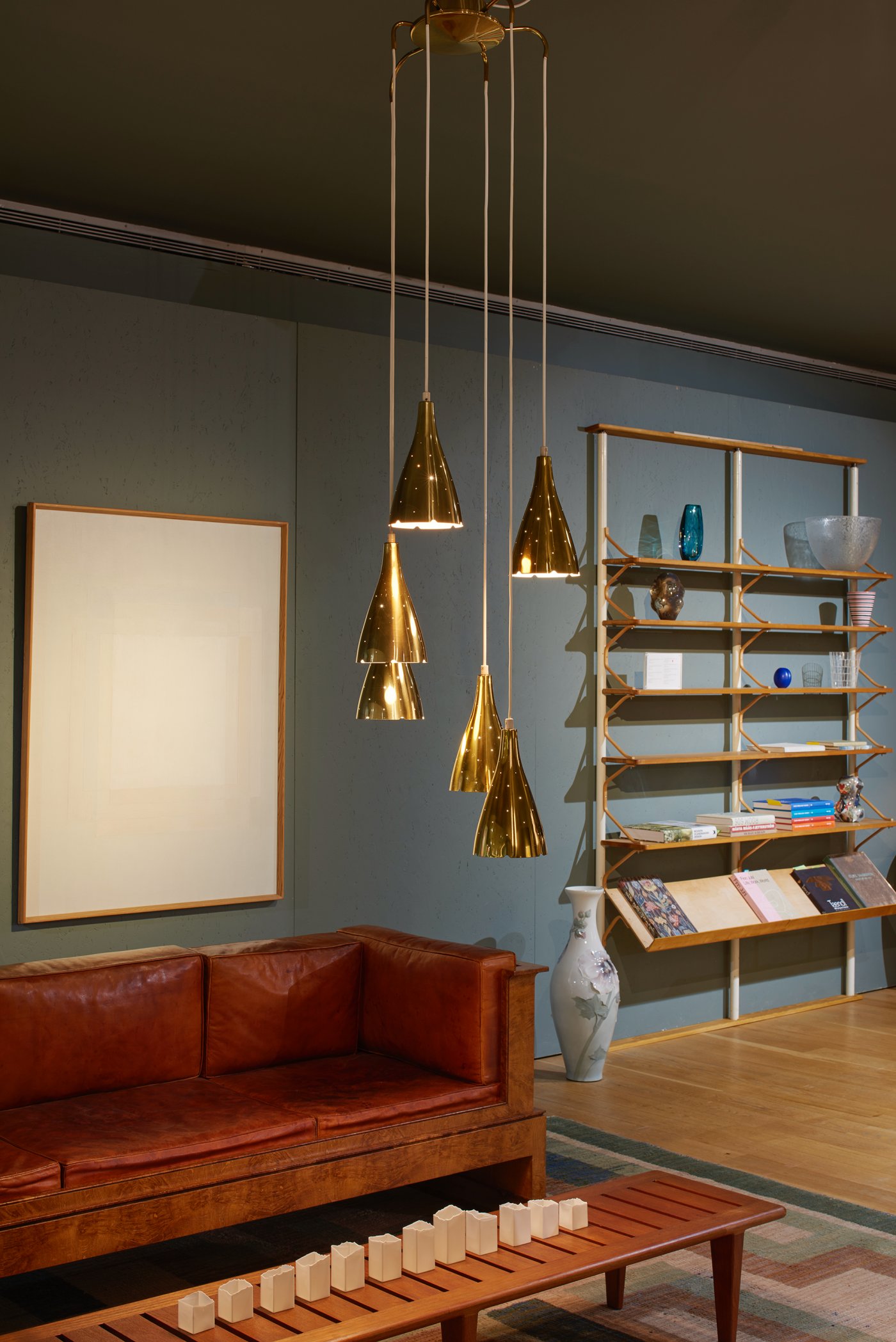 Visitors will be transported through the story of Paavo Tynell and his work, ranging from the founding of his lighting company Taito Oy in 1918, to his departure from the firm in 1954. Tynell was an industrial designer, often referred to as ‘the man who illuminated Finland’ through his world-renowned and extremely sought-after work, formed mostly from perforated and polished brass.

Paavo Tynell was born in the Finnish capital of Helsinki in 1890 and began his career as a sheet metal apprentice with the company G.W. Sohlbergs, at just sixteen years of age. Six years later the young craftsman had a new apprenticeship with Taidetakamo Koru Oy, a company specialising in early electrical fixtures. In 1918 Tynell, alongside several colleagues, founded the company Taito Oy.

The earliest and rarest work being shown is a 1930’s ceiling lamp, model 1926, in chased brass and with a fabric shade diffuser. This model is featured in the Taito Oy catalogue no.10, dated 1935, and stands out amongst others from this period as defining Tynell’s signature style using brass.

The gallery is also showing a collection of lighting pieces with slatted wood and rattan shades – a design style that came about in the early 1940’s as a consequence of the rationing of materials. One of the most recognizable designs by Tynell is that known internationally as the ‘Chinese Hat’ lamp, is model 9602. This pair were made in 1950’s, and are both stamped ‘TAITO and IDMAN’

Later in his career, following the war, Tynell moved away from the functionalist aesthetic to a much more decorative style. His designs were influenced by the organic forms found in nature, as well as the steadily growing feeling of freedom, which was mirrored by Tynell with the first production of the truly magnificent Snowflake chandelier in 1946. One can see other signature design elements, such as the small decorative flowers, on his late 1940’s and early 1950’s work. We have several exceptional examples being shown at the gallery. The monument chandelier commissioned for a private residence in Mikkeli, Finland (1949), is an exceptional example of this.