Galerie Chantal Crousel presents Oscar Tuazon’s second exhibition, in which he pursues his exploration of the relationship between water, land rights, architecture and sculpture. 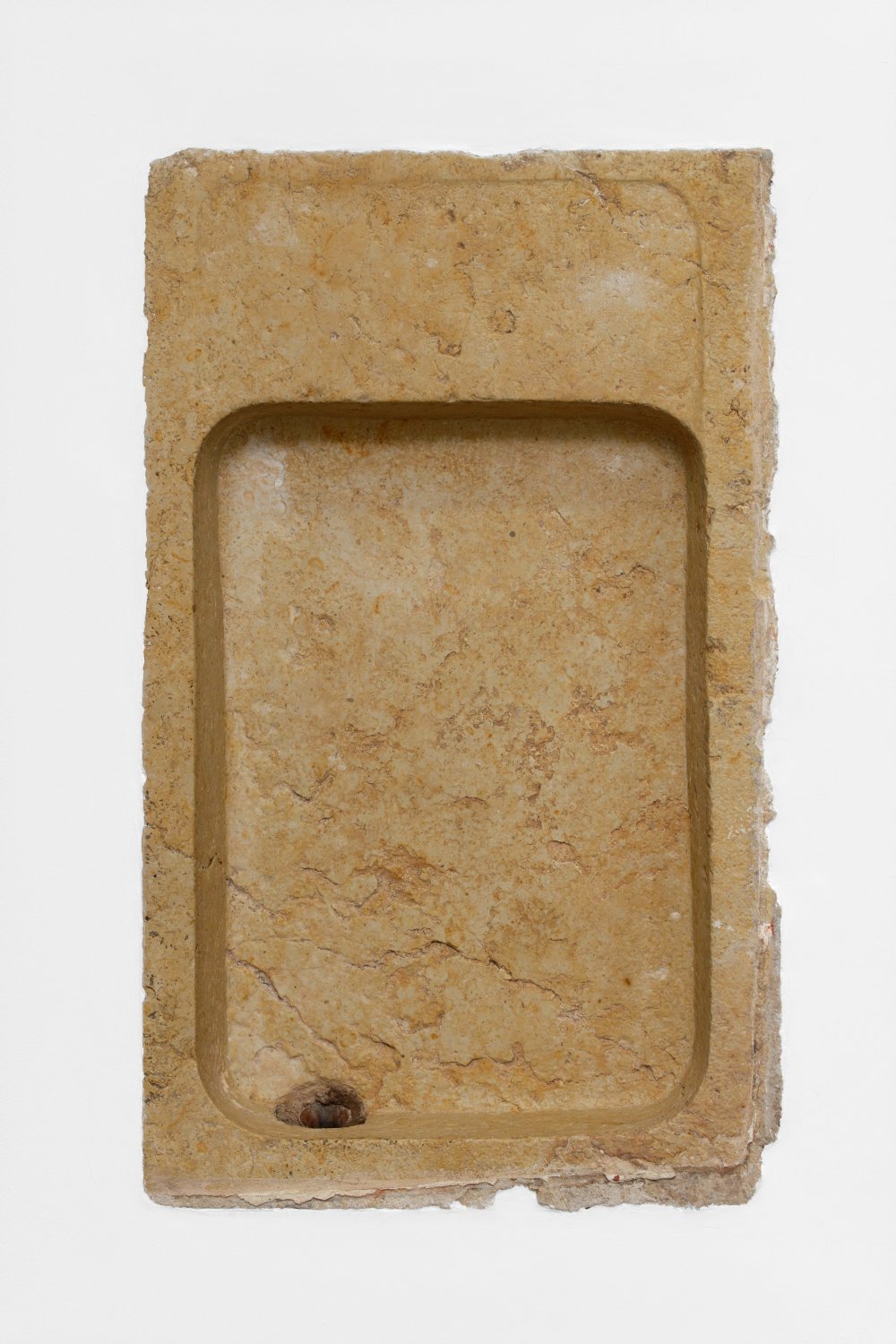 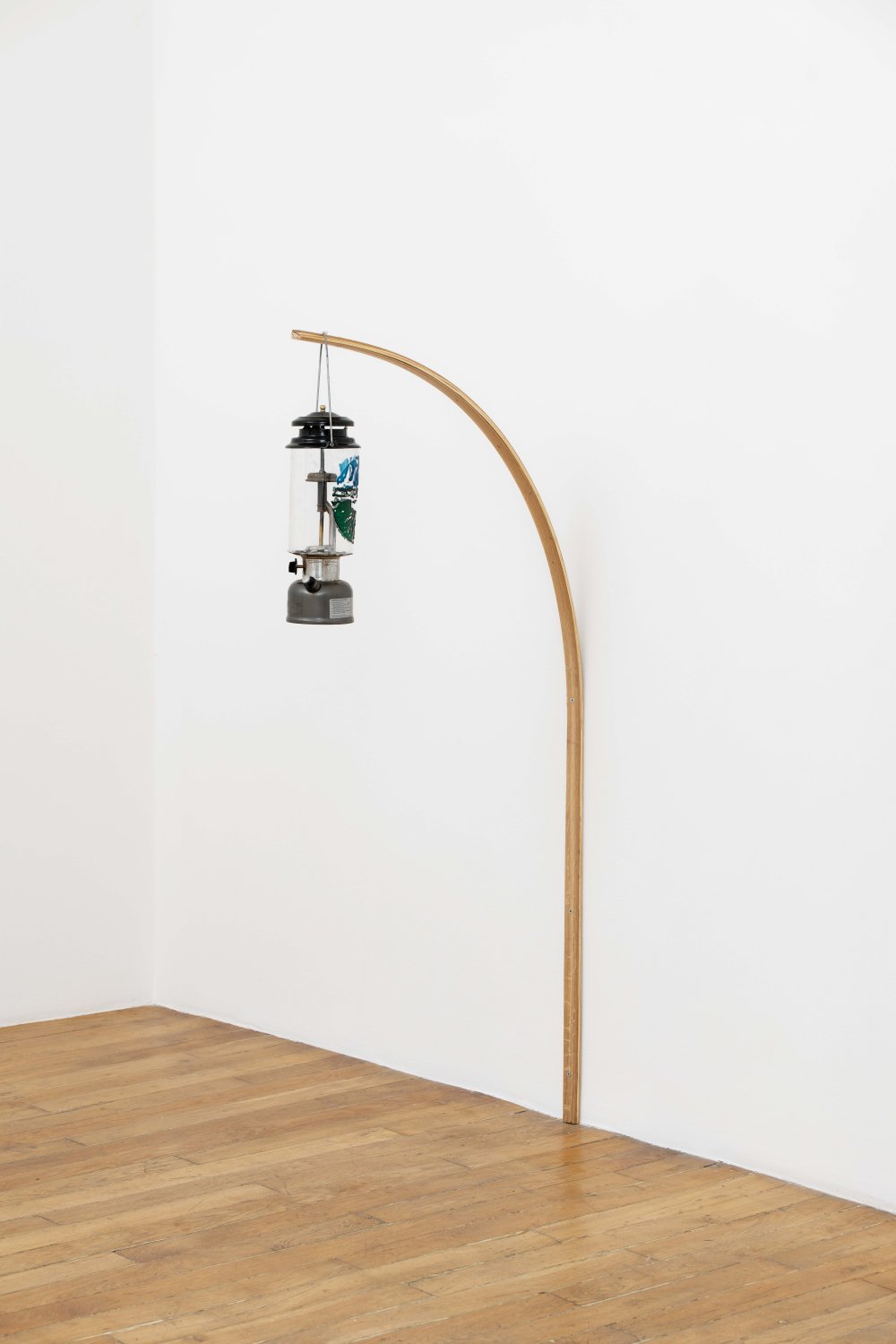 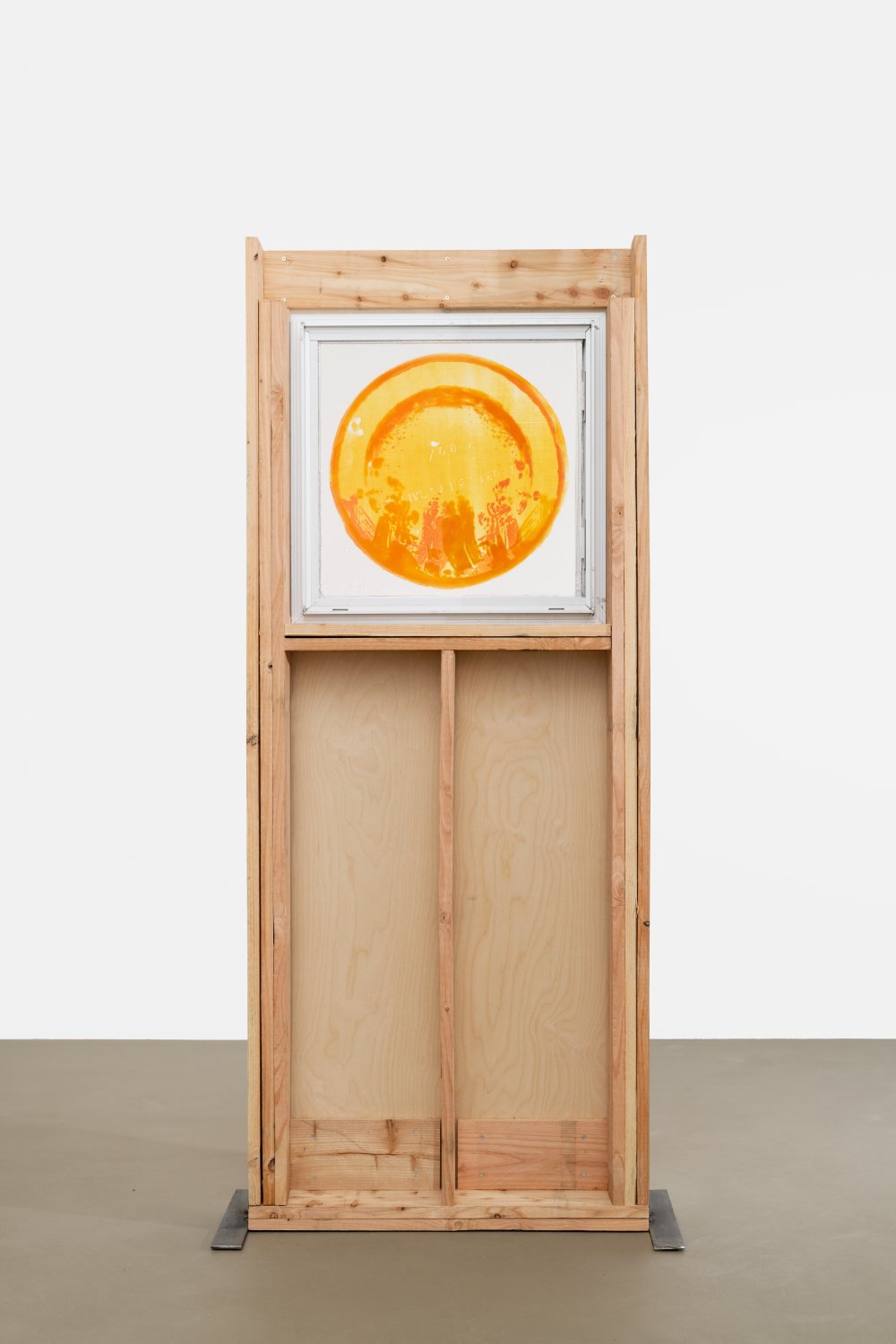 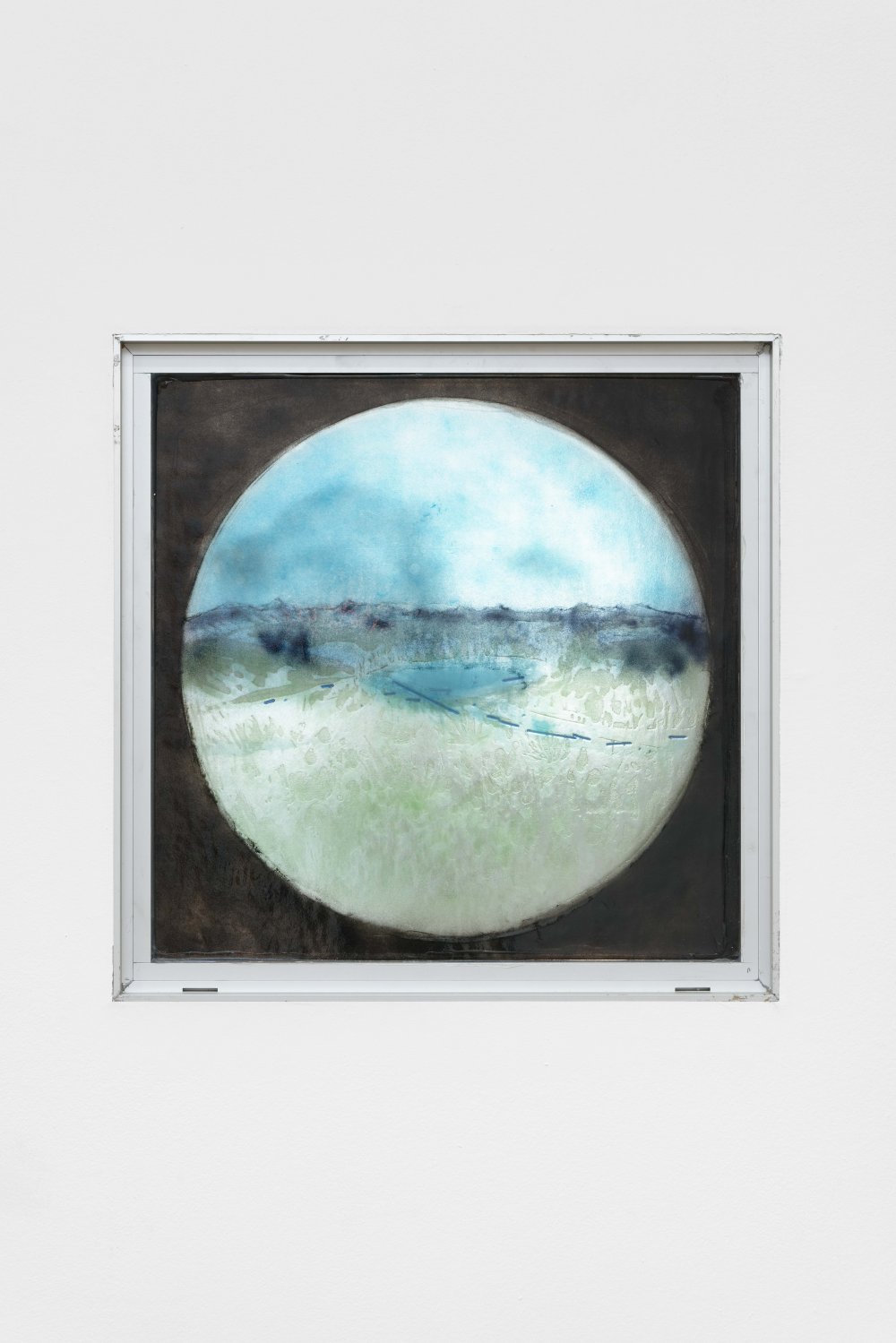 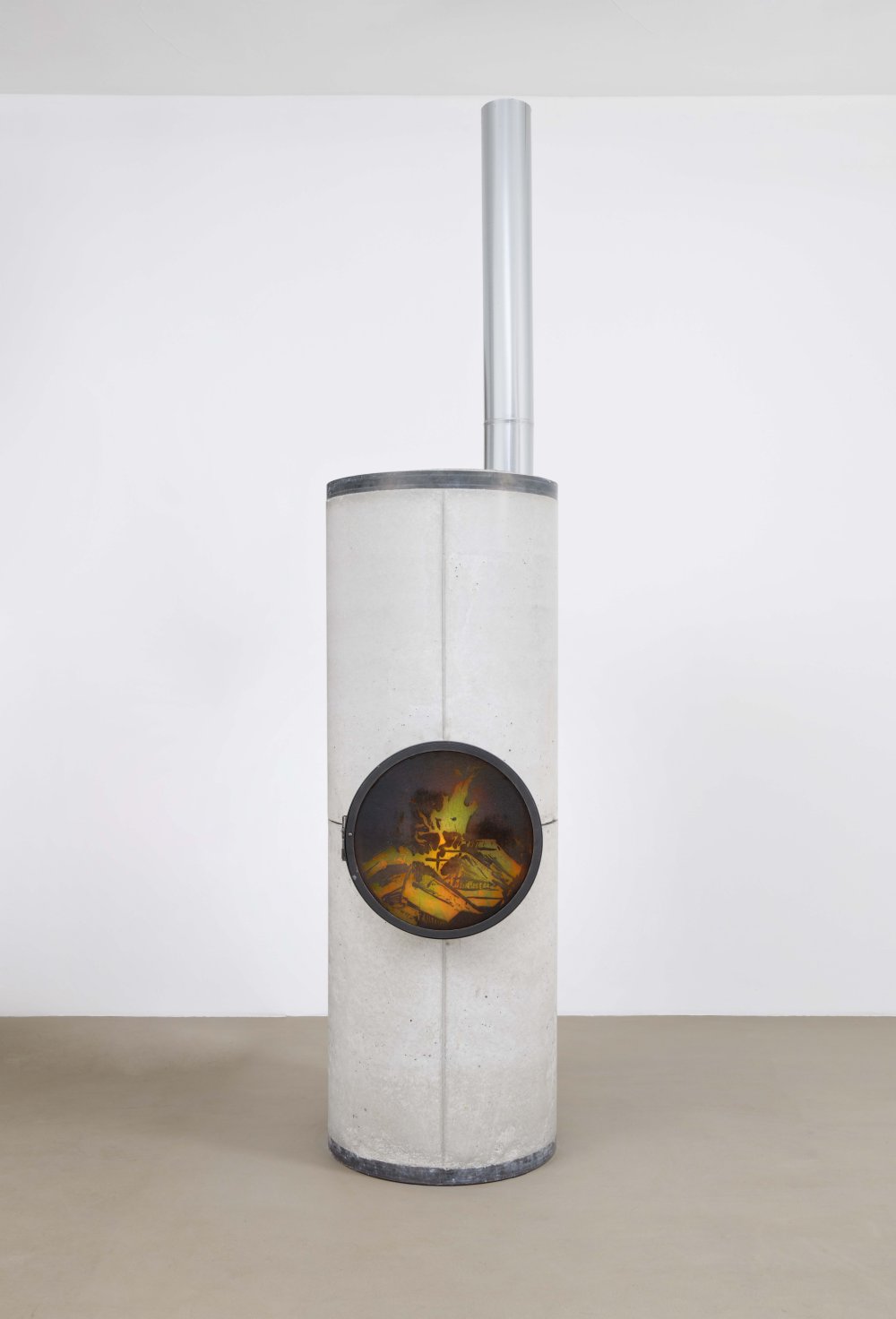 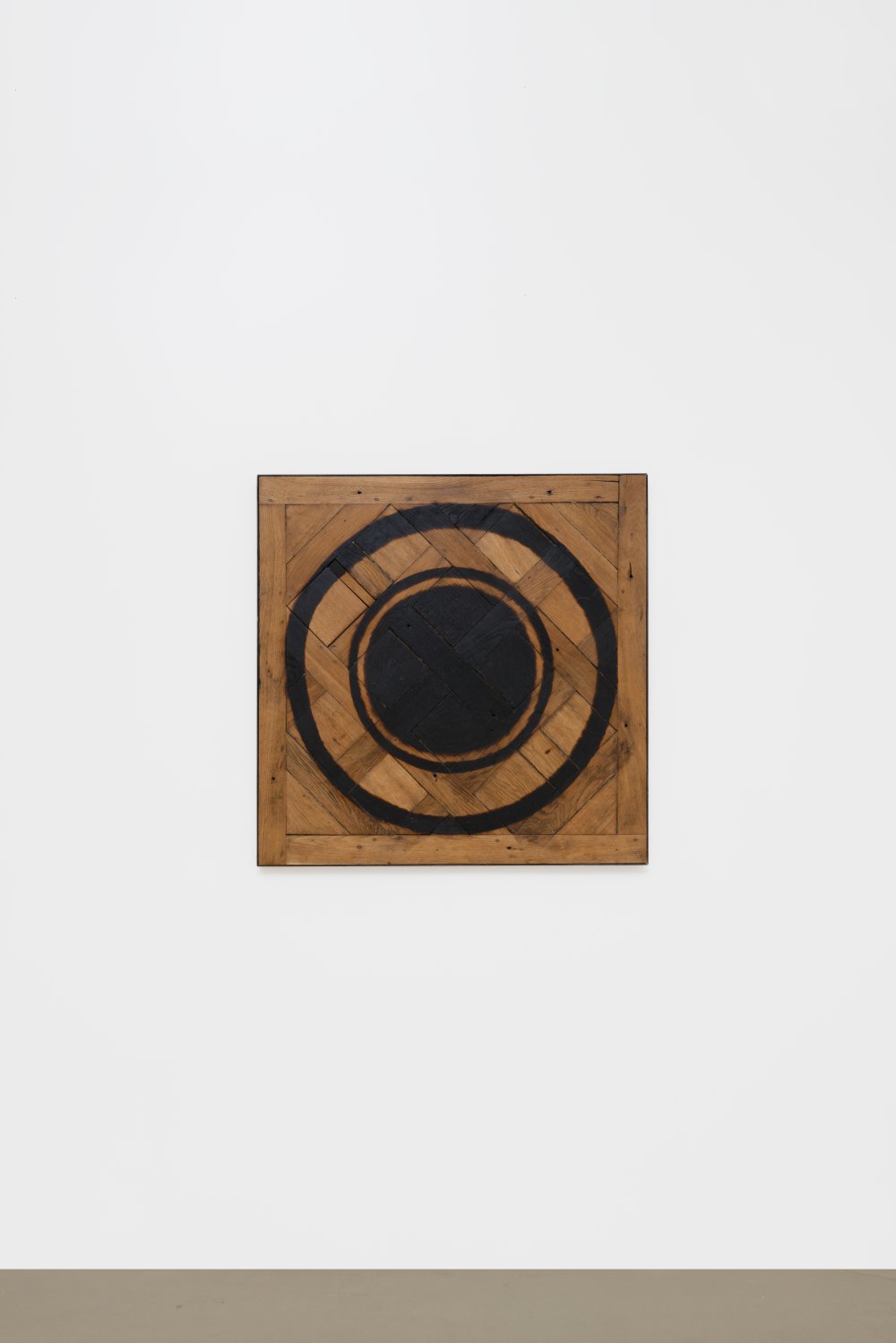 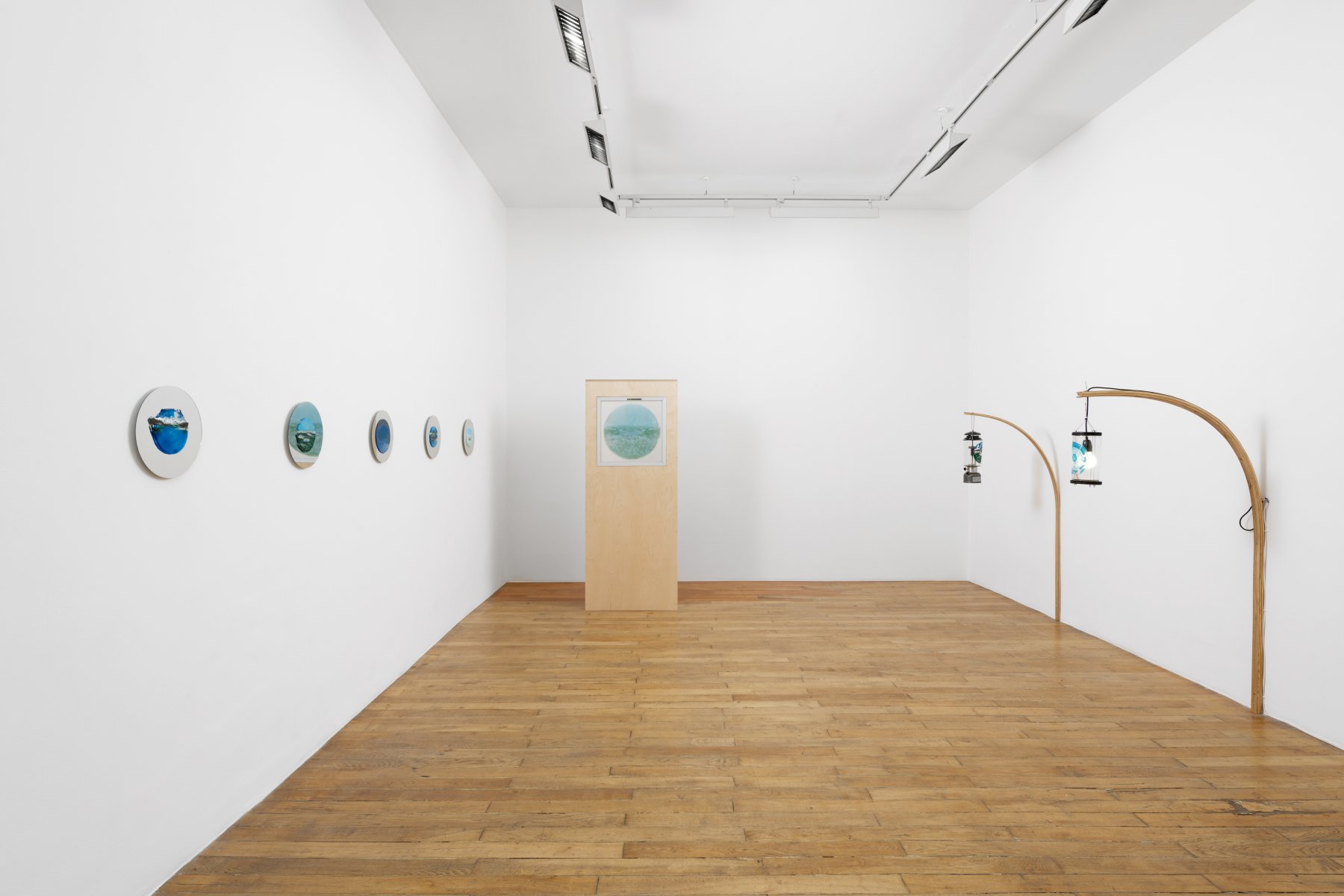 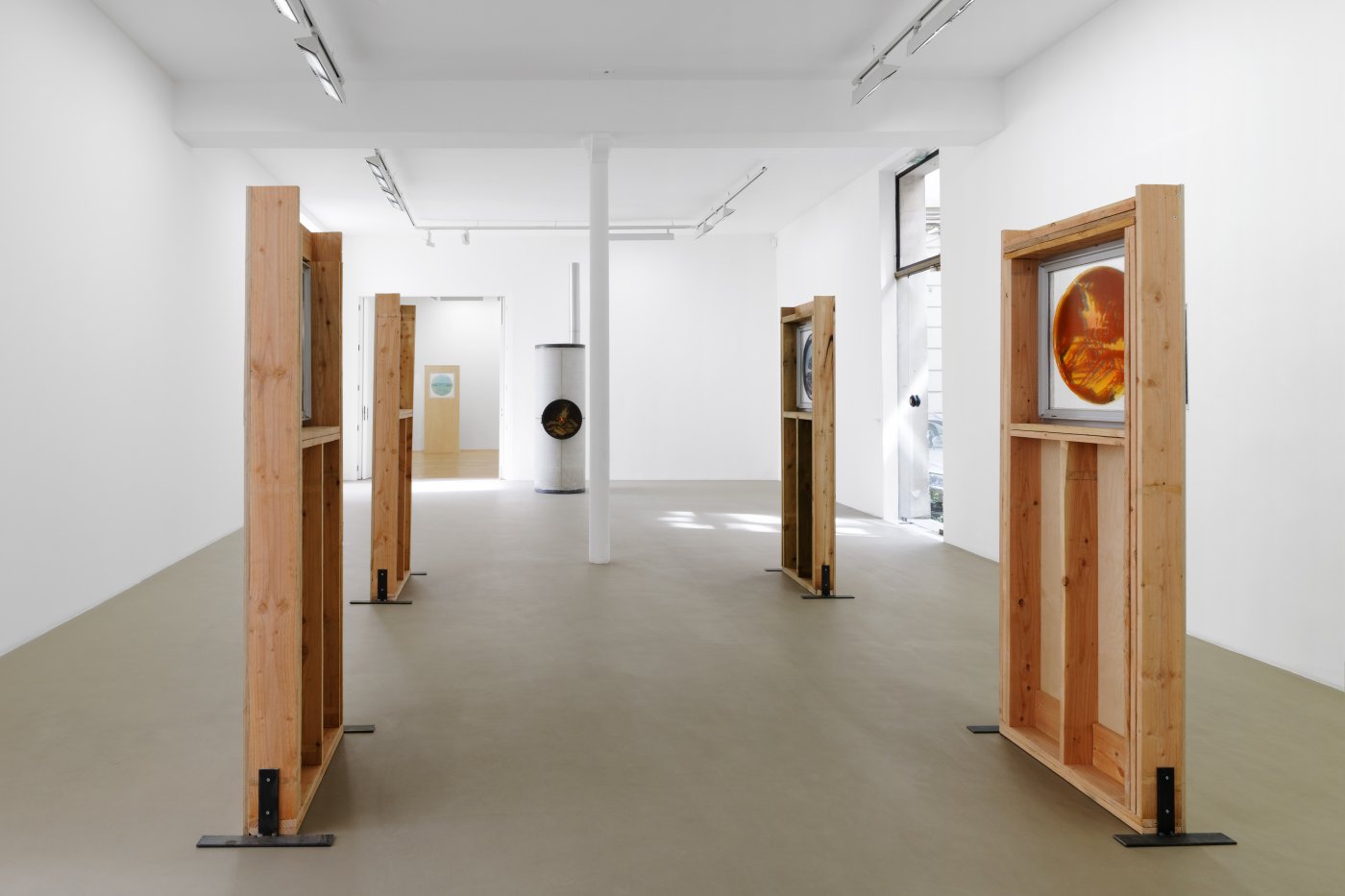 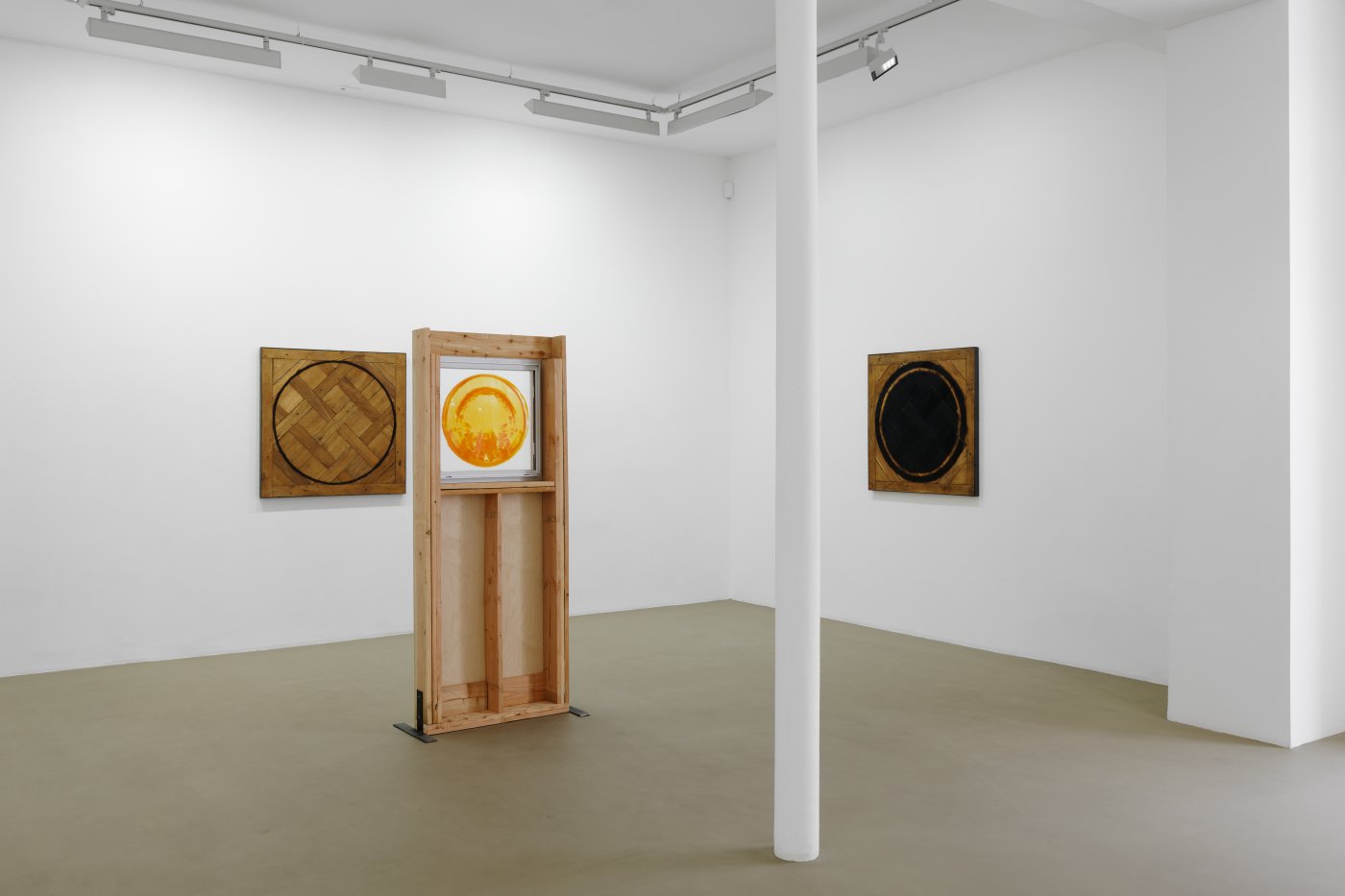 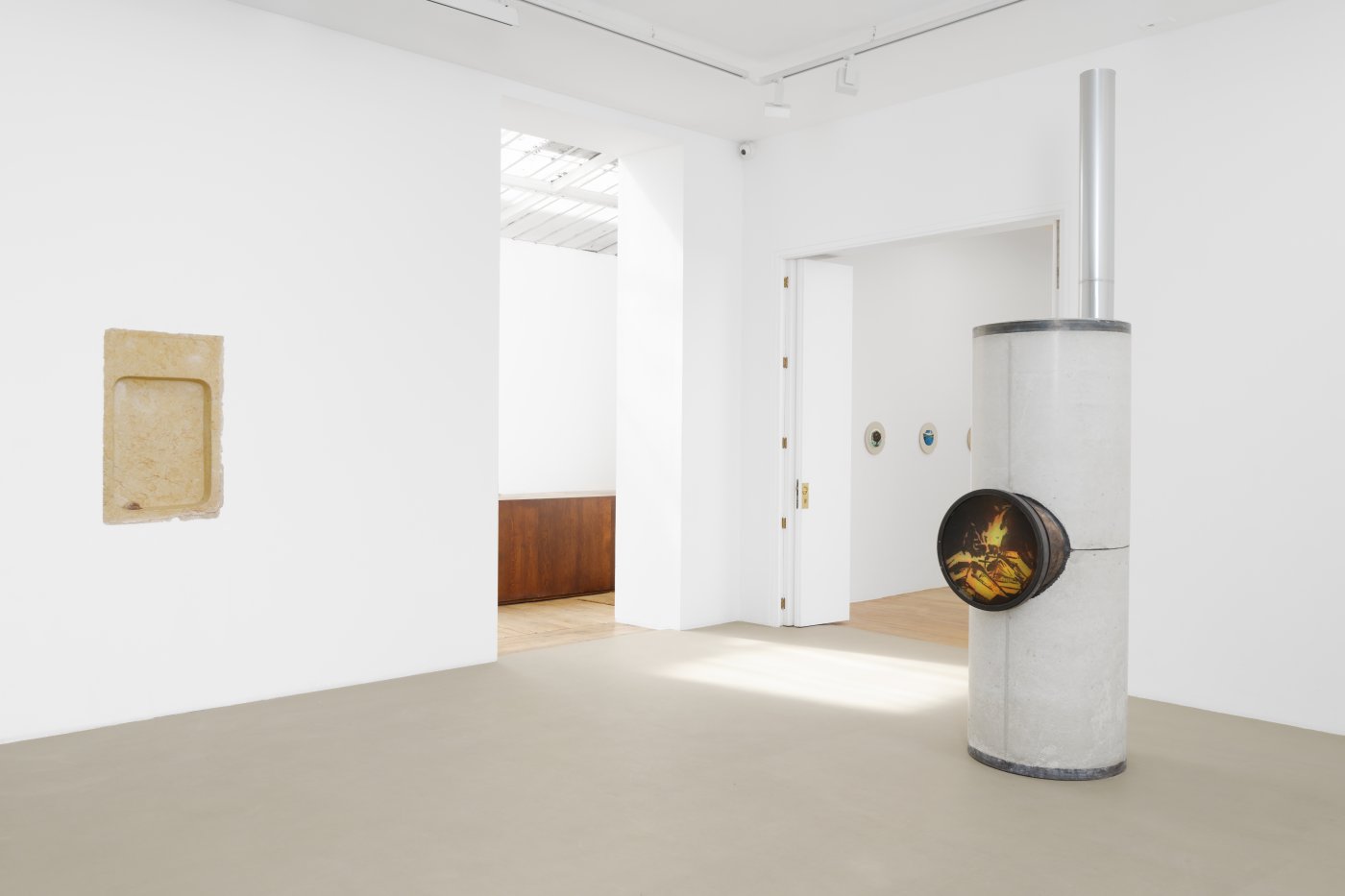 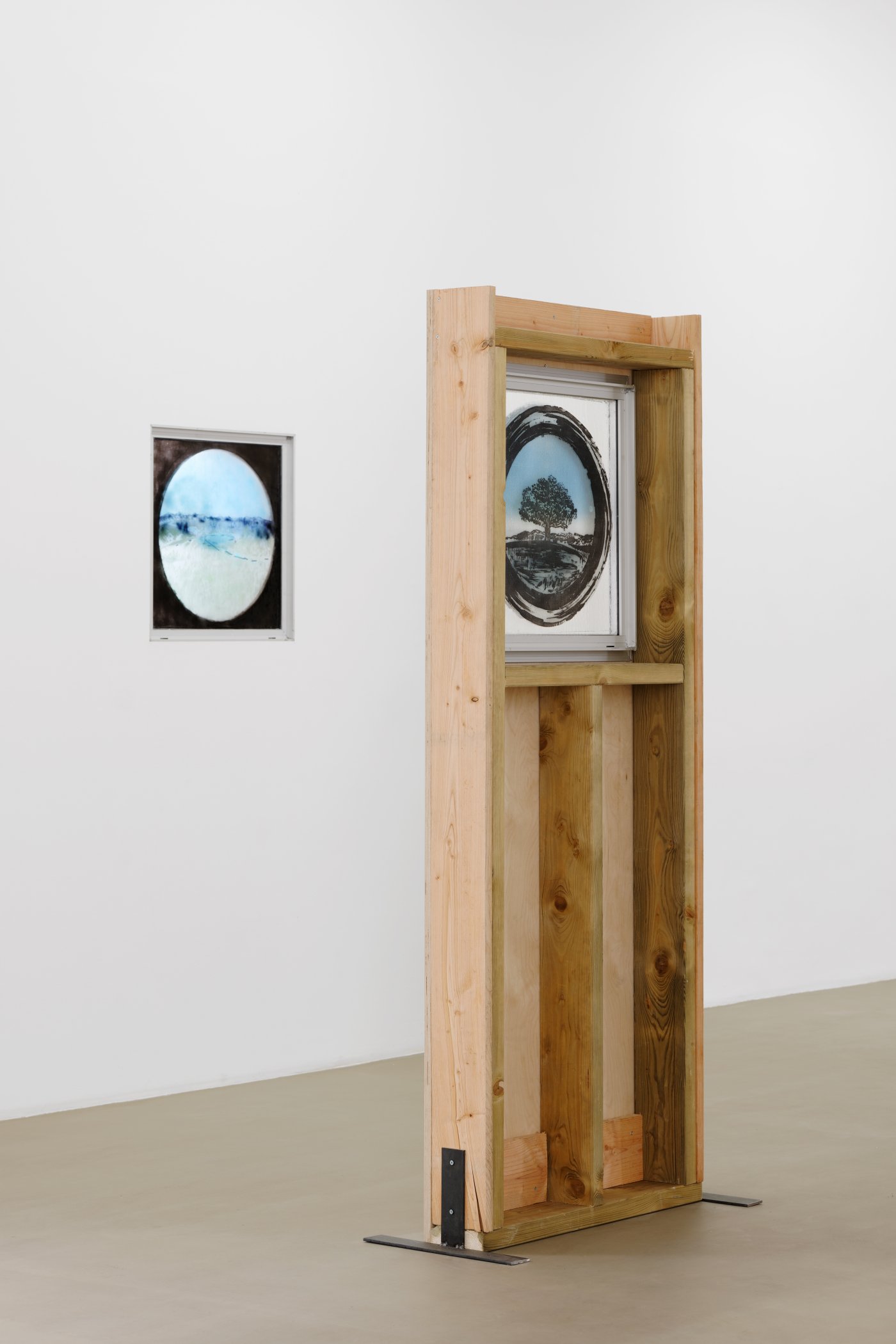 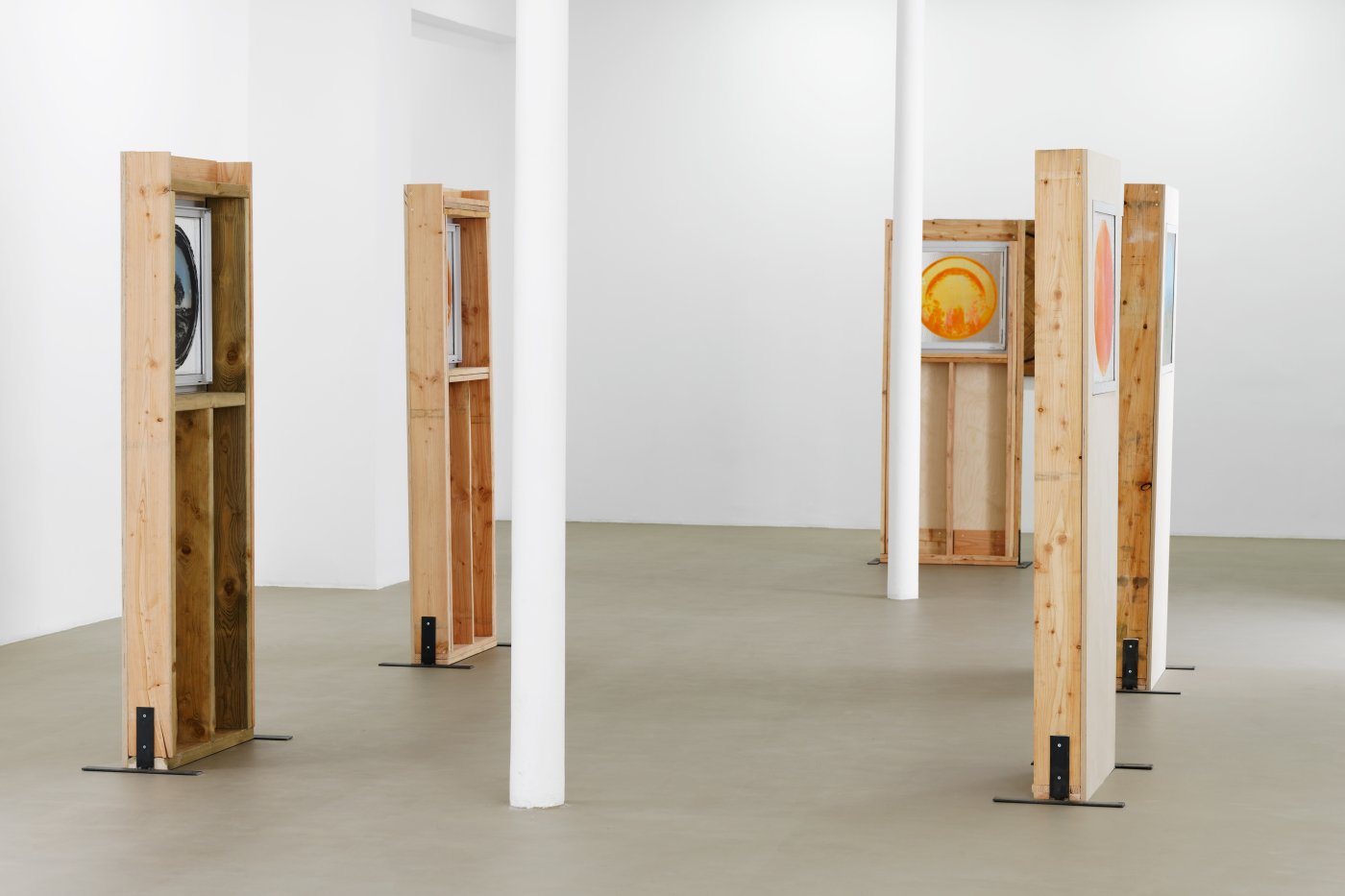 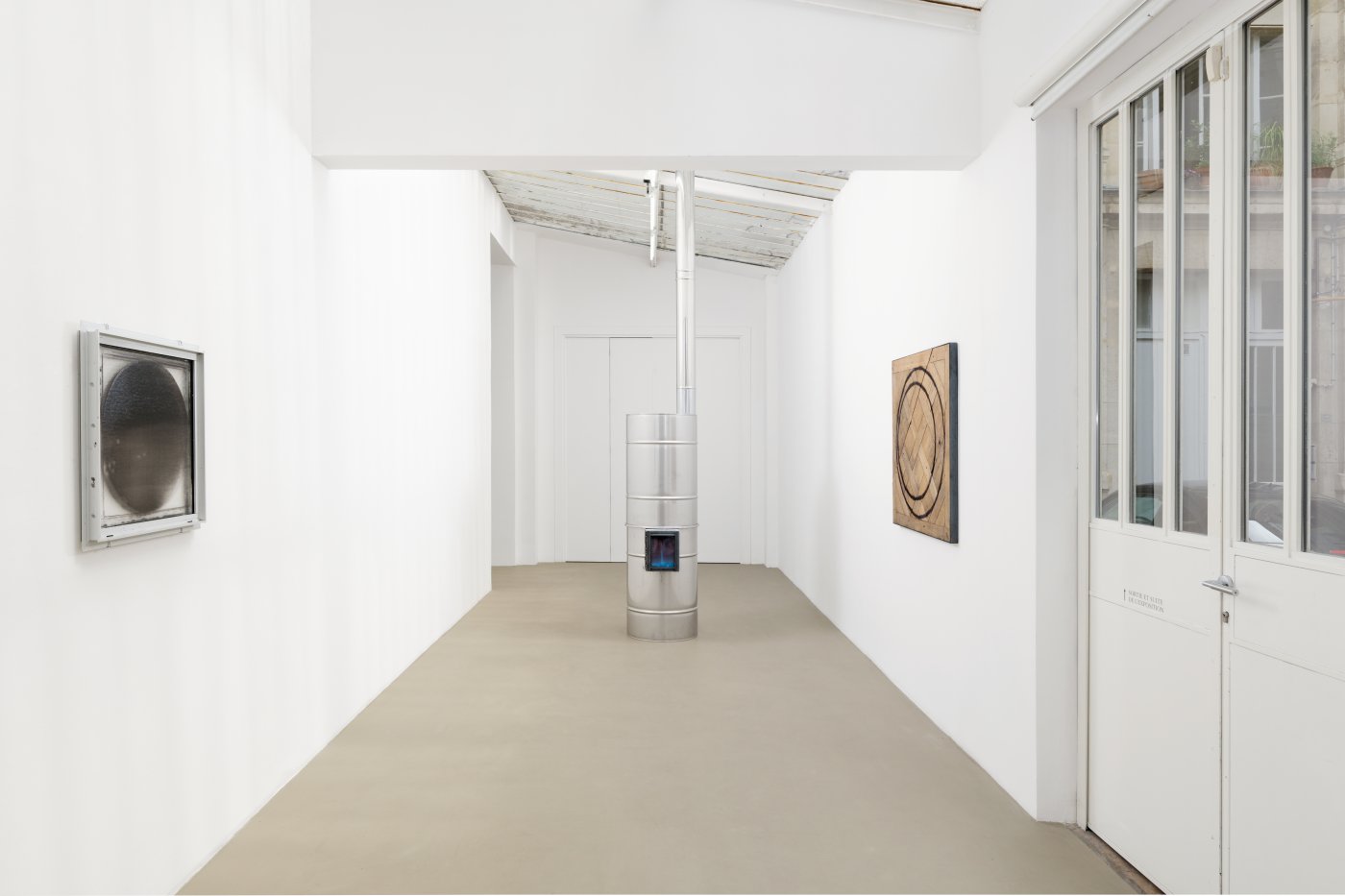 Tuazon predominantly works with architectural techniques and materials, creating structures and spaces which use building supplies such as steel, glass, and wood and a simple do-it-yourself approach. Tuazon’s sculptures, built by hand, are often quasi-functional objects or models of other spaces. The construction process itself can often be seen as a performative part of the work, as it references the techniques of Land Art and Minimalism in improvised collaborations with designers, engineers, and builders to produce large-scale installations and public projects.

With his ongoing project Water School, Oscar Tuazon explores the dynamics and power plays that regulate access to land, water, and infrastructures. Thought of as a shelter for informal learning and debate, Water School is a plywood version of the engineer Steve Baer’s Zome House (1969-1972). As Tuazon’s structure looks into green and DIY ways of building and designing, his project interweaves environmental issues with the social and political demands of local communities.

Indeed, according to the artist, “Cedar Spring Water School is a public art project guided by Indigenous ecological knowledge to connect people through the medium of water. Water School moves, following water as it cycles across vast geographies, linking mountains to oceans and subterranean aquifers to the skies above them. From Albuquerque to Zürich; Los Angeles to White Earth, Minnesota; the Great Lakes to the Salish Sea; Cedar Spring to Paris: Water School is a mobile architecture, learning from the fluidity of its medium and the collaborative process of its construction.”

For his exhibition at Galerie Chantal Crousel, Oscar Tuazon presents a series of new works linked to the Water School project. An ensemble of powder-printed windows echoes the architecture of the Water School physical structure.
“I work in the interior space of a window, that space between the two sheets of glass in a dual pane window, a narrow field of refracted light where energy is instantiated.”

Wooden and stainless steel rocket stoves are also displayed.
“There is a fire at the core of all architecture, the cultural aspect of building by which the inhabitants of a structure are responsible to the resources on which they depend, tied to outside. Under the accelerating effects of global heating, fire looms as a threat beyond our control, transforming into a sinister weapon, wildfire. Can we tame flame, our primary human tool? The rocket stove is a low-tech experiment—efficient fire consuming its emissions, burning its own smoke.”

A variety of elements at the borders between architecture and sculpture is also part of the exhibition. As they recall yet also subvert ideas we have of domestic and private environments, glass-blown lamps, circular painted mirrors, built-in stone sink, a Shou Sugi-ban door handle and wall panels made out of parquet floor are presented in the gallery spaces.