David Zwirner presents an exhibition of paintings and works on paper by Oscar Murillo at the gallery’s Hong Kong location, marking the artist’s first solo presentation in Asia. 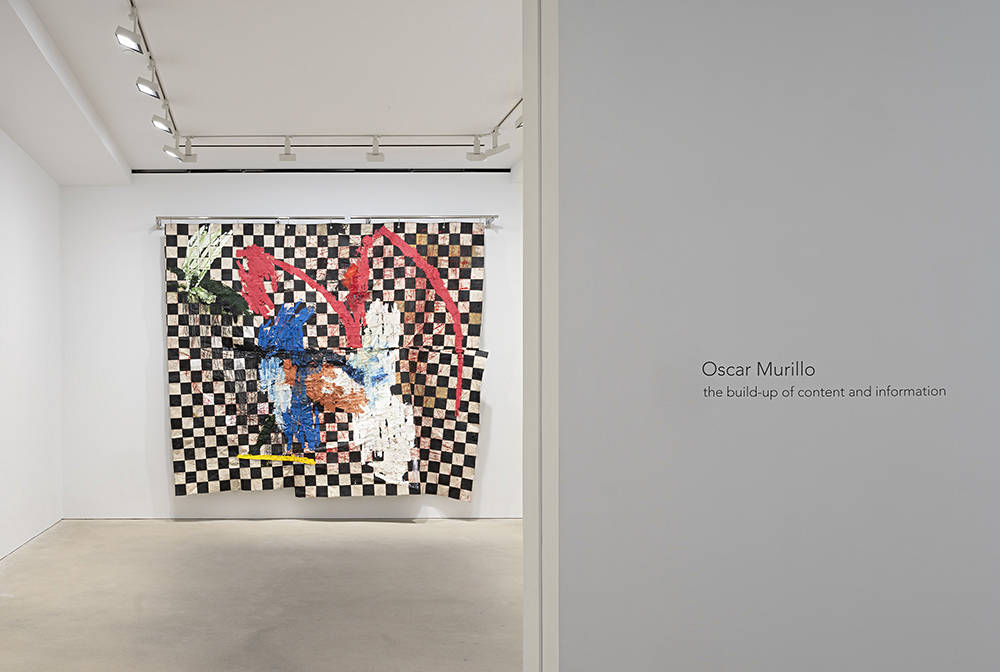 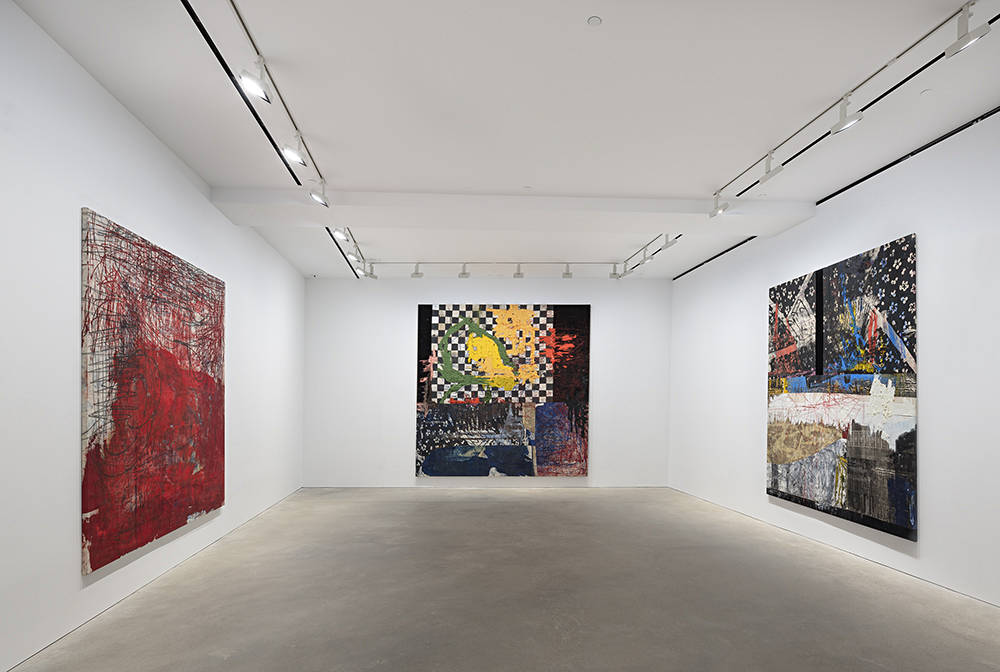 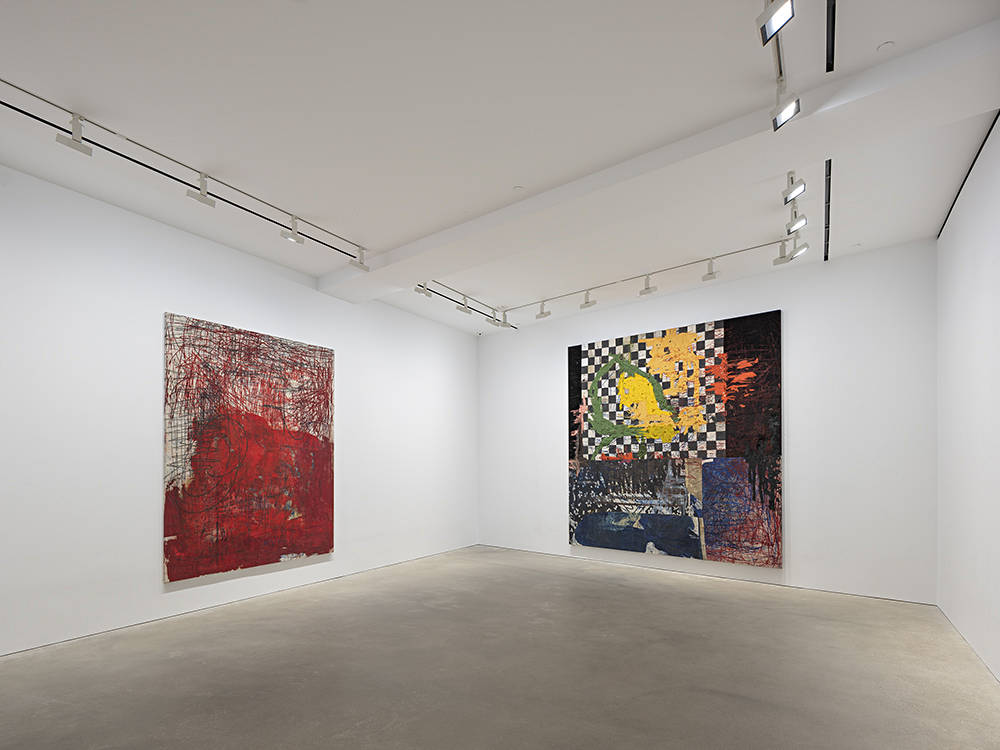 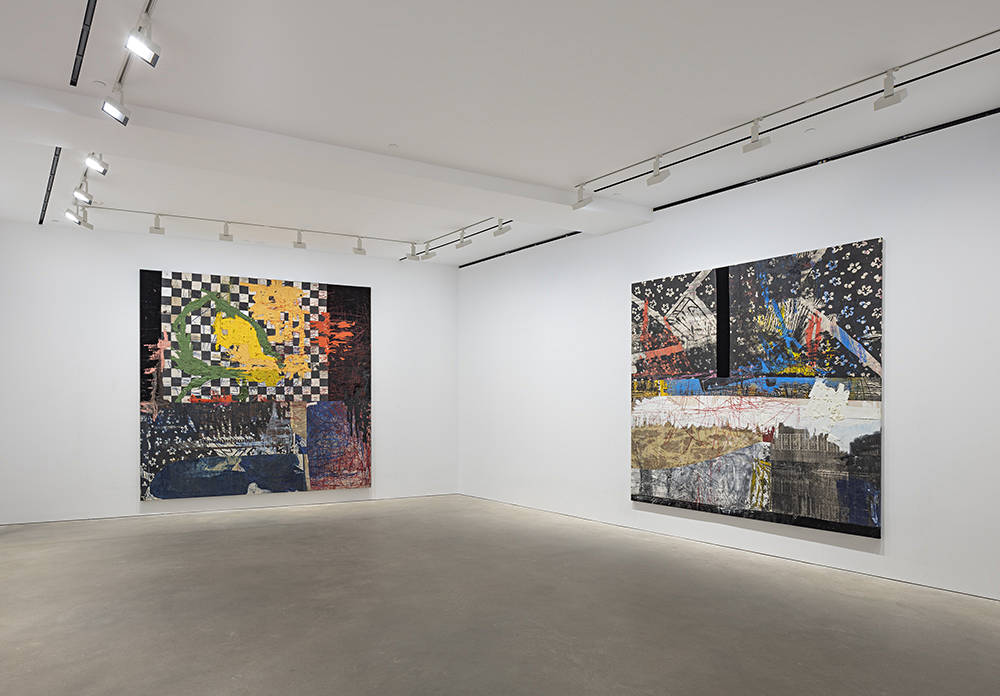 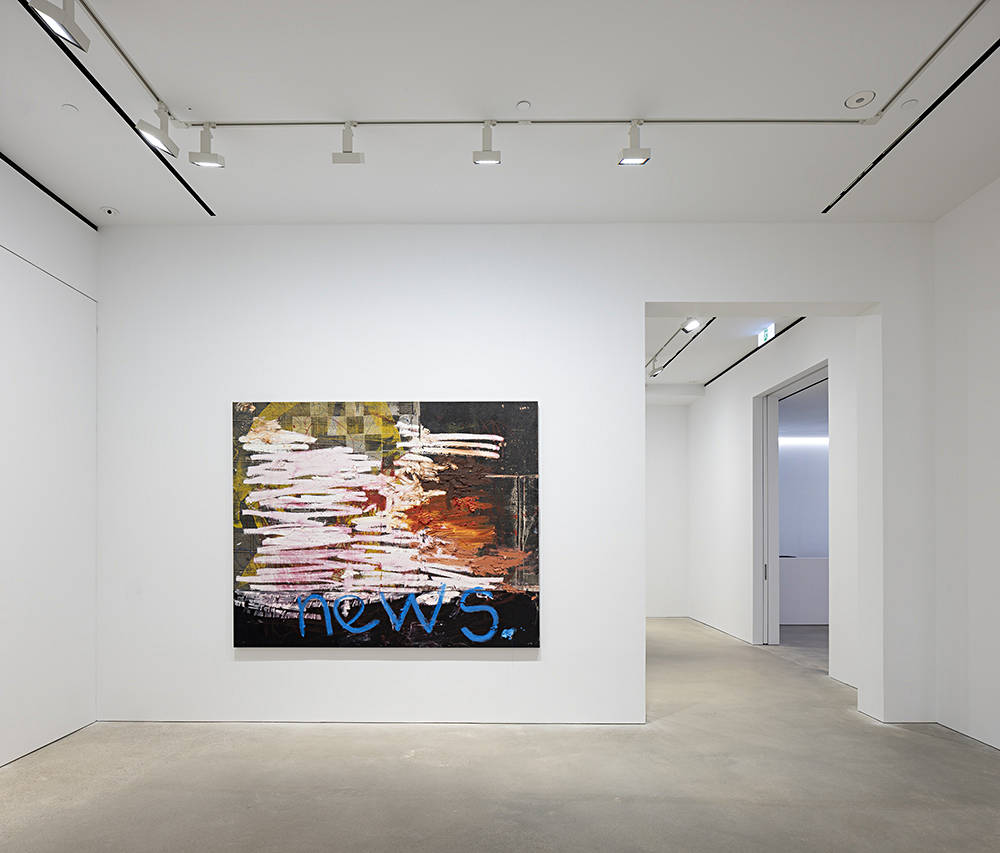 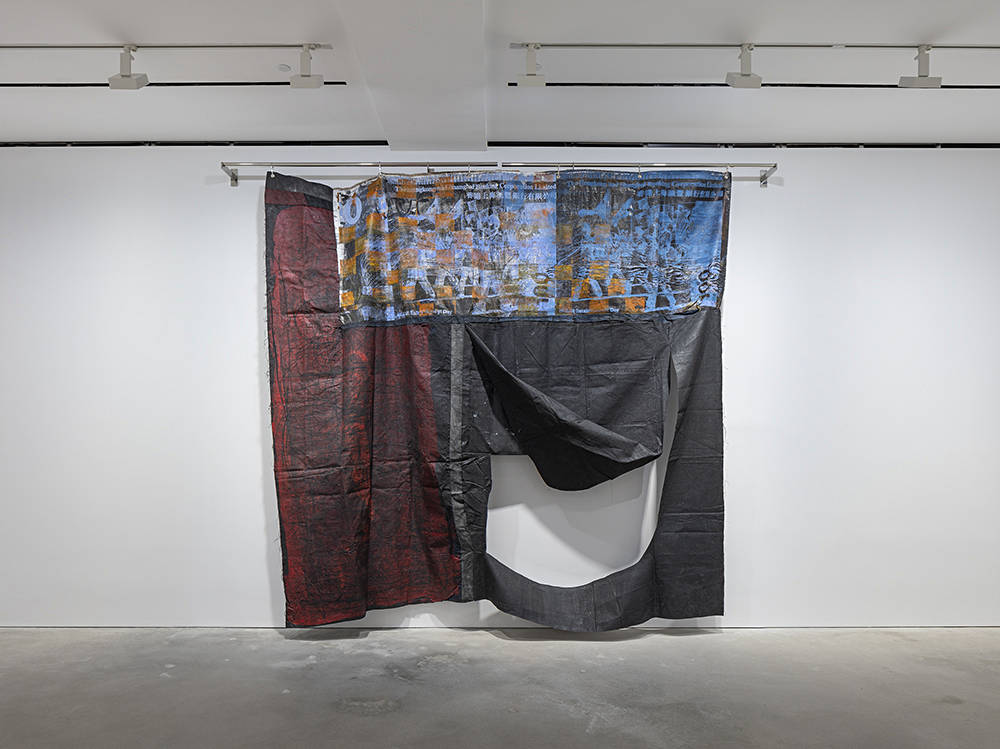 Born in Colombia and based in various locations, Murillo is known for an inventive and itinerant practice that encompasses paintings, works on paper, sculptures, installations, actions, live events, collaborative projects, and videos. Taken as a whole, his body of work demonstrates a sustained emphasis on the notion of cultural exchange and the multiple ways in which ideas, languages, and even everyday items are displaced, circulated, and increasingly intermingled. Through his command of gesture, form, and spatial organization, Murillo is able to convey a complex and nuanced understanding of the specific conditions of globalization and its attendant state of flux, while nevertheless maintaining the universality of human experience within this milieu.

In recent years, Murillo has traveled extensively throughout the world to research and prepare exhibitions and other projects, making works both in the studio and in unexpected locations. As a result, airplanes, which are able to move more or less freely and without regard to borders, and the contemplative isolation afforded by these long journeys, have become an important site of production for the artist. As Murillo explains: “Constant transnational movement has become an integral facet of my practice. Flight becomes not just a means of travel but a sacred ‘other’ space, the aeroplane seat itself becoming a unique ‘studio’ at a remove, a non-place which is both physically confined and freed from being in any real geographical location. Within this space, during the proscribed periods of time each journey affords, I engage in notation, mark making, recording, layering gestural marks onto surfaces: sketchbooks, Japanese paper, printouts from Google Maps, landing cards. This practice becomes a process of experimentation, of accumulation, and, in a sense, of research.”

These notations, in turn, form the basis of Murillo’s large-scale canvases on view in this exhibition, which the artist considers to be his first show to present purely paintings. As Emma Enderby notes, these works embody a “radical synthesis”(1) in both their form and content. To make them, the artist first stitches together fragments of worked canvases that have been subjected to various processes in different locations, sometimes over the space of years. Through an associative working method, he then builds up layers of both found and invented imagery and phrases as well as gestural markings in intuitively placed planes, resulting in dense surfaces that at first glance appear abstract and even lyrical. By combining personal allusions with more universally recognizable references, Murillo aligns these paintings with preceding art-historical movements that conceptualized art not as a hermetic language, but rather as a critical tool for interpreting a world outside of itself—comprising, as he notes, “an accumulation of thought, gesture, discourse, action, and motion.”

On the occasion of the exhibition, a new publication on the artist’s work, featuring a text by Victor Wang, is forthcoming from David Zwirner Books and will be available in both English only and bilingual English/traditional Chinese editions.

Oscar Murillo (b. 1986) earned his BFA in 2007 from the University of Westminster, London, followed by his MFA in 2012 from the Royal College of Art, London. Murillo’s works and projects have been the subject of solo exhibitions at prominent institutions worldwide, most recently at Haus der Kunst, Munich, CAPC musée d’art contemporain de Bordeaux, and Jeu de Paume, Paris (all 2017). His work is currently on view in the 10th Berlin Biennale: We don’t need another hero (through September 9, 2018) and the 2nd Industrial Art Biennial: On the Shoulders of Fallen Giants in Croatia (through October 28, 2018). Murillo’s work has been represented by David Zwirner since 2013. This show is his fourth solo exhibition with the gallery. 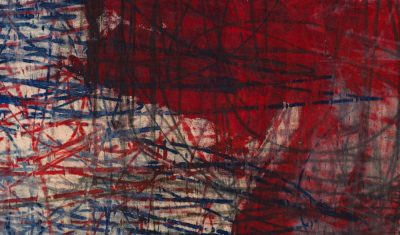