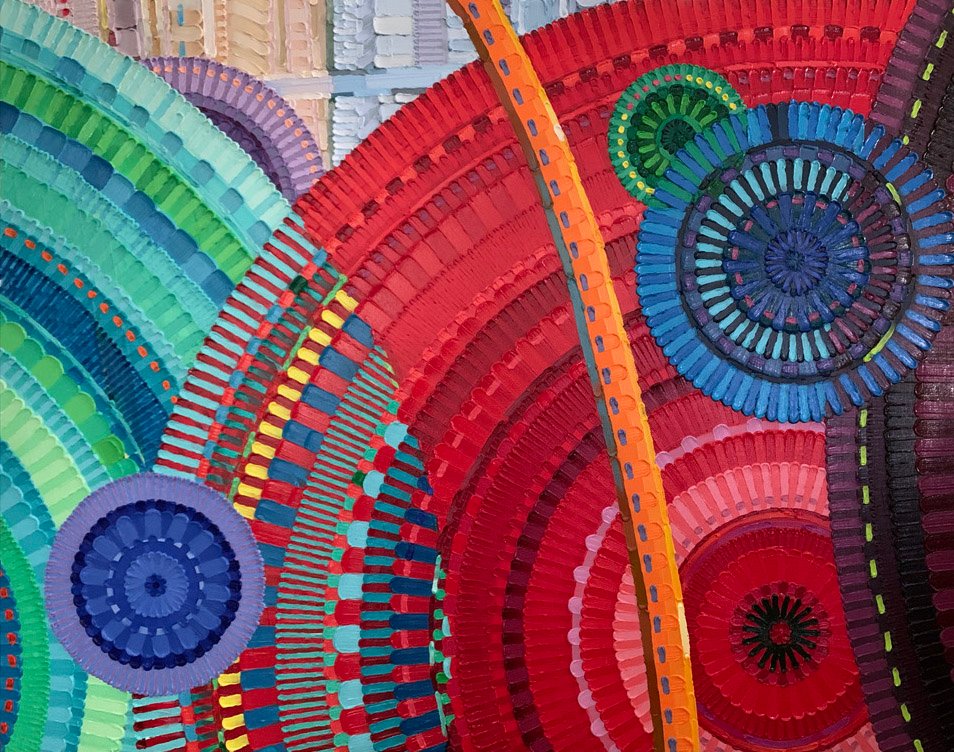 June Edmonds
Under the Radar, 2022 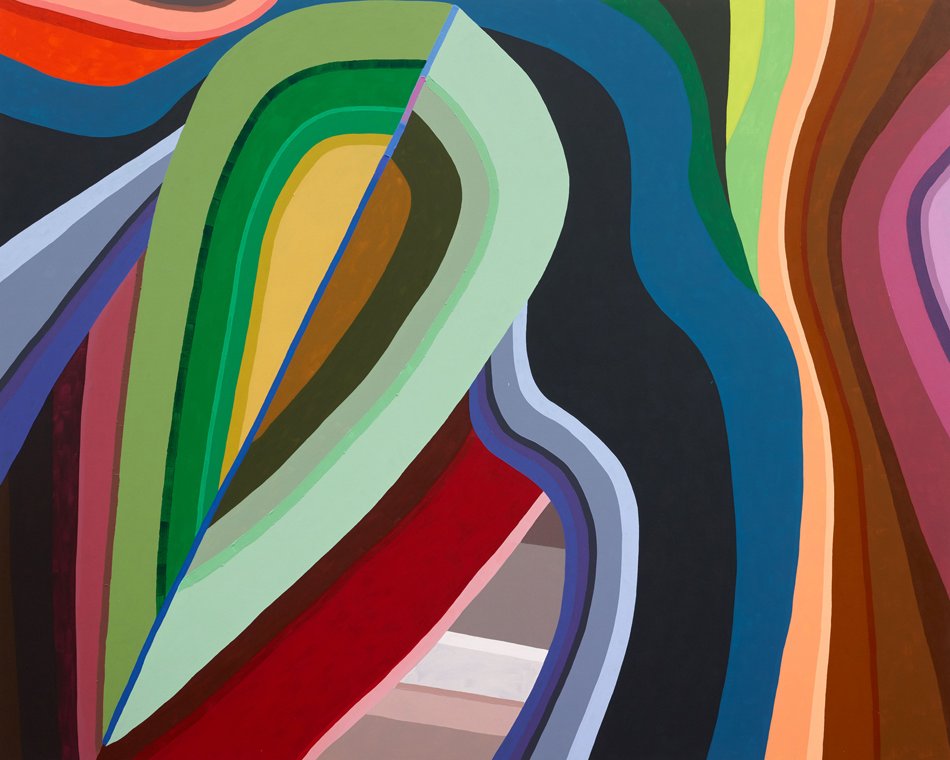 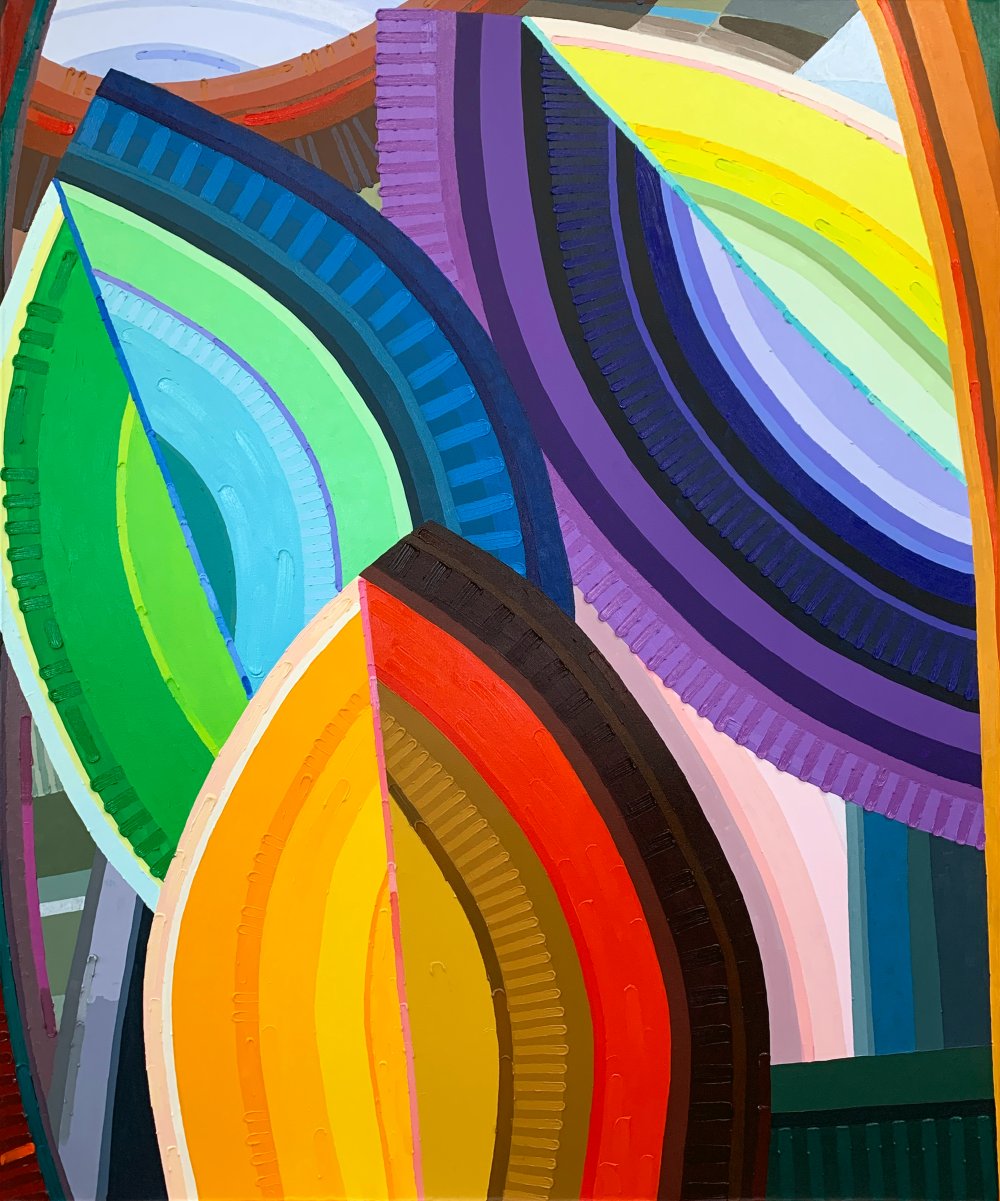 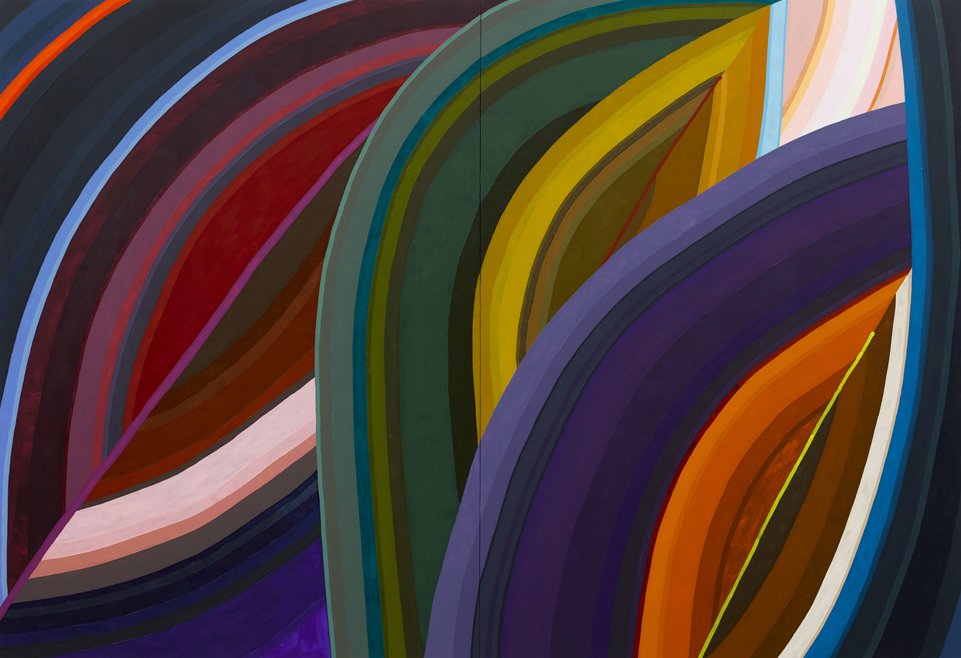 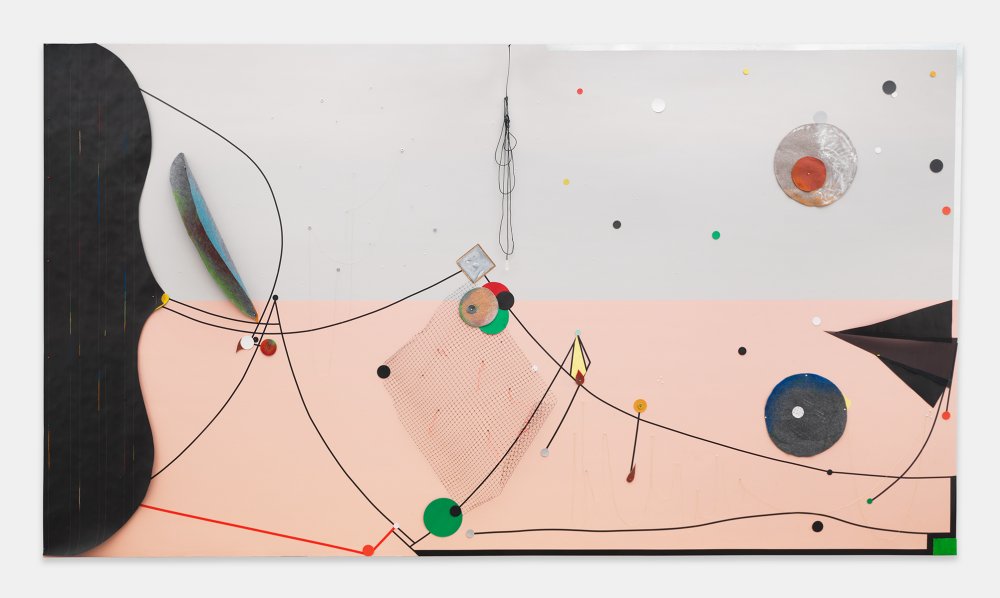 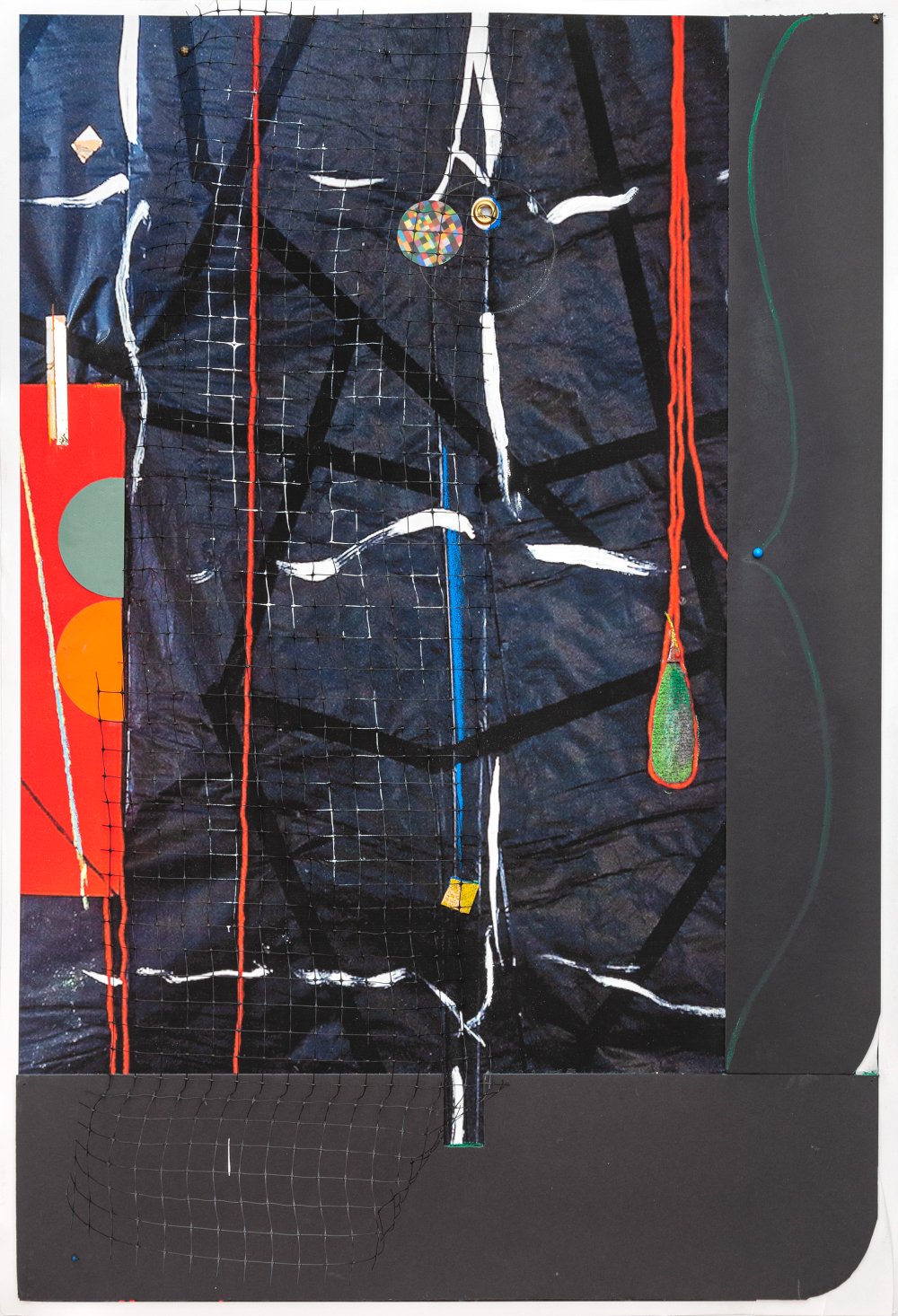 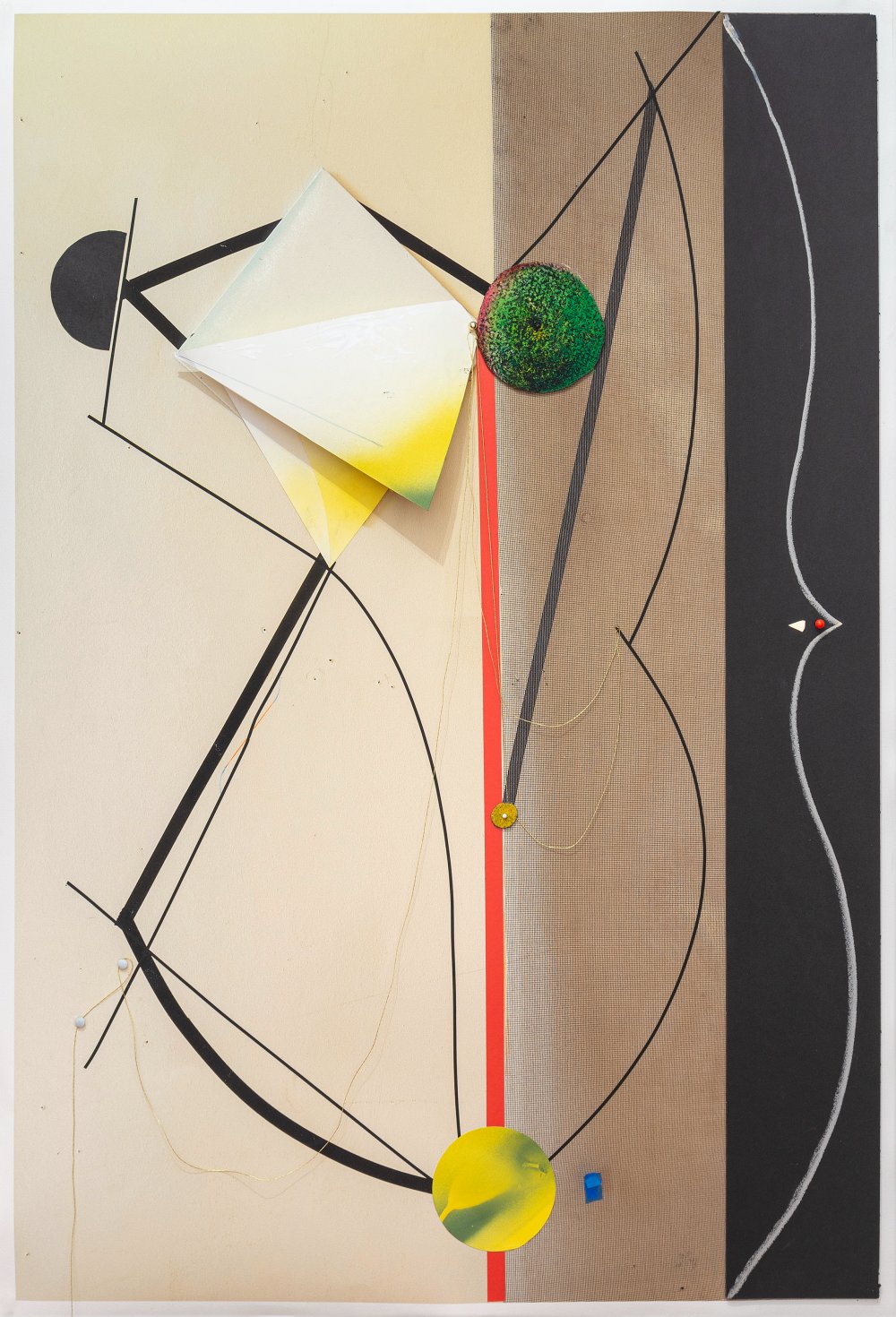 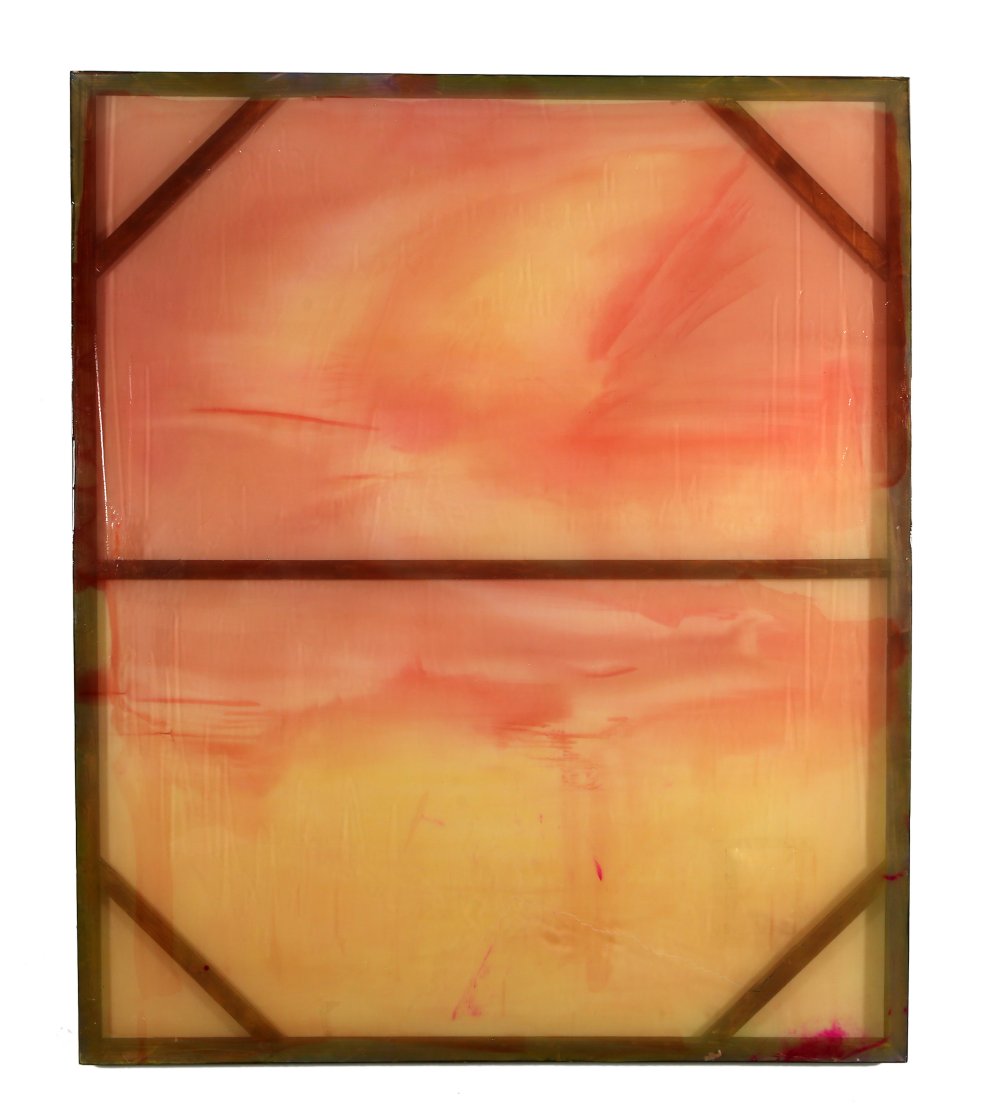 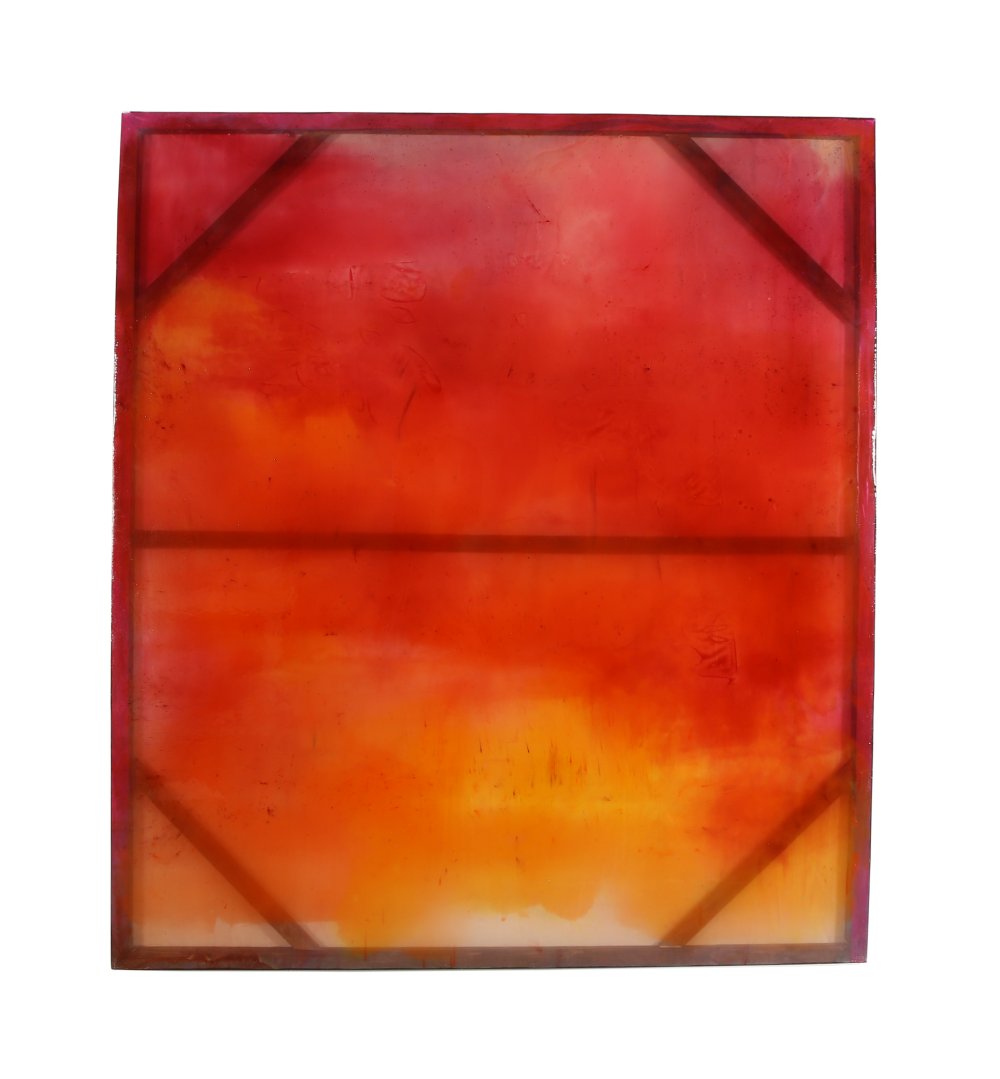 Chris Watts
The spirits that lend strength are invisible XI, 2022 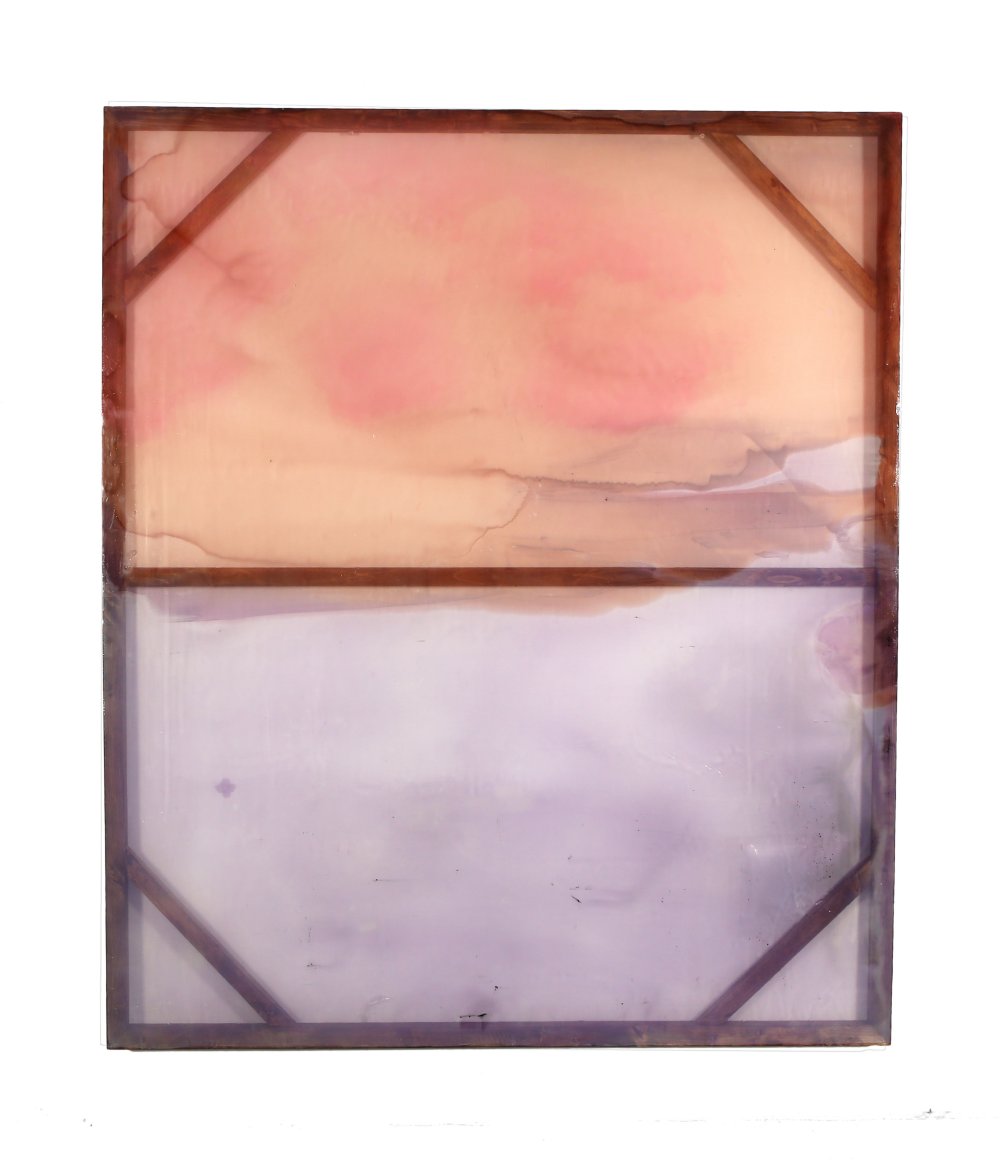 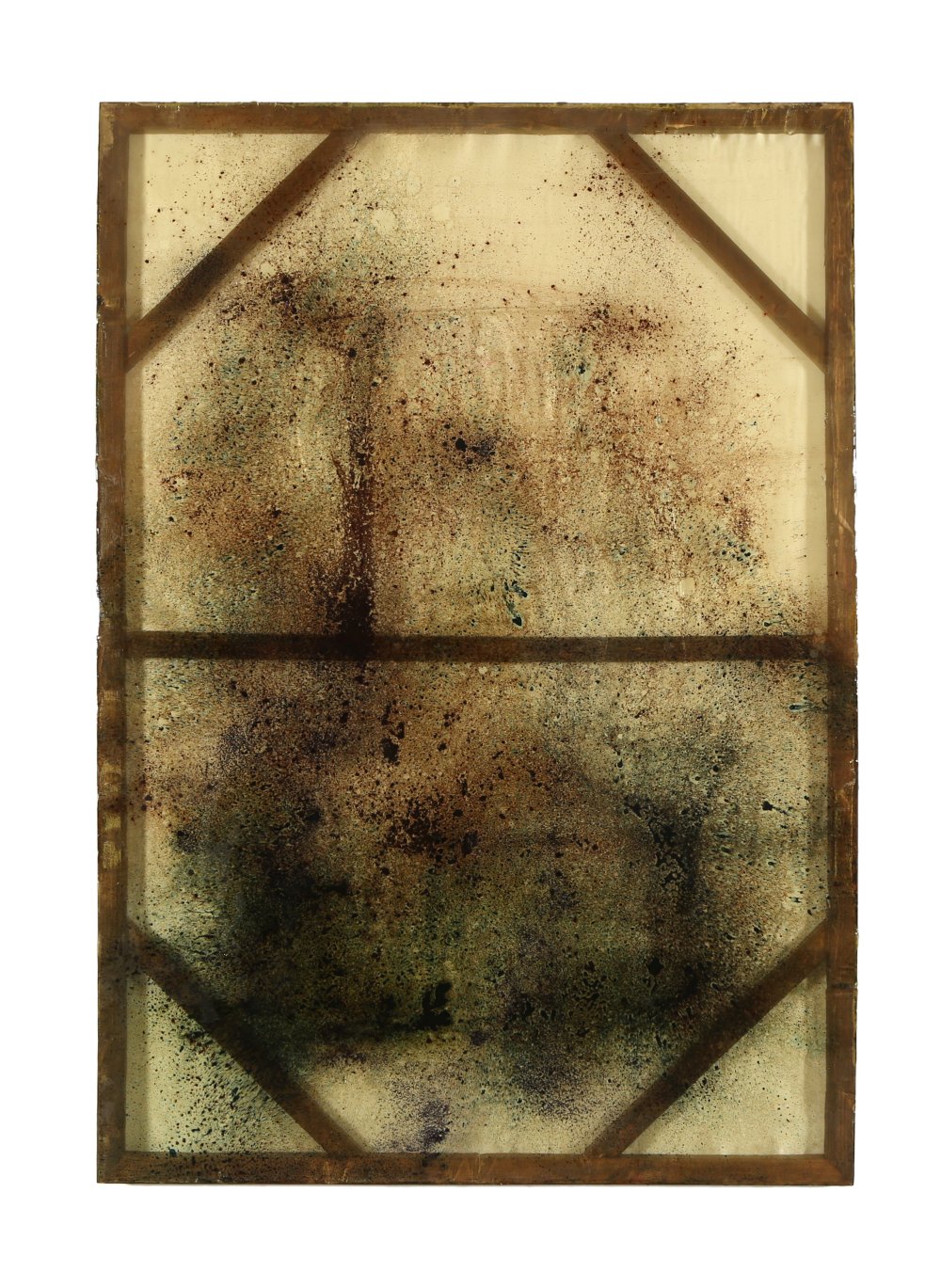 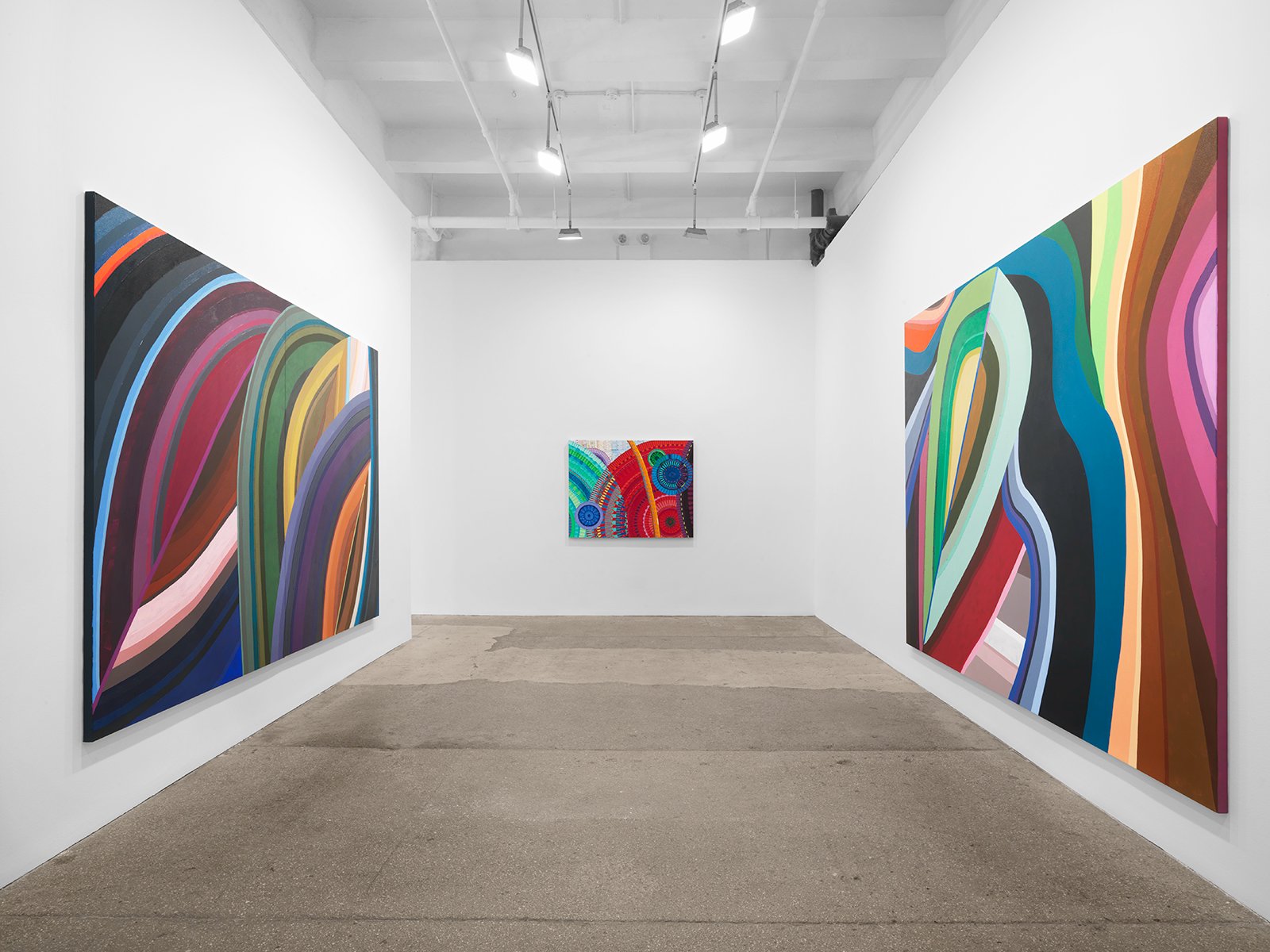 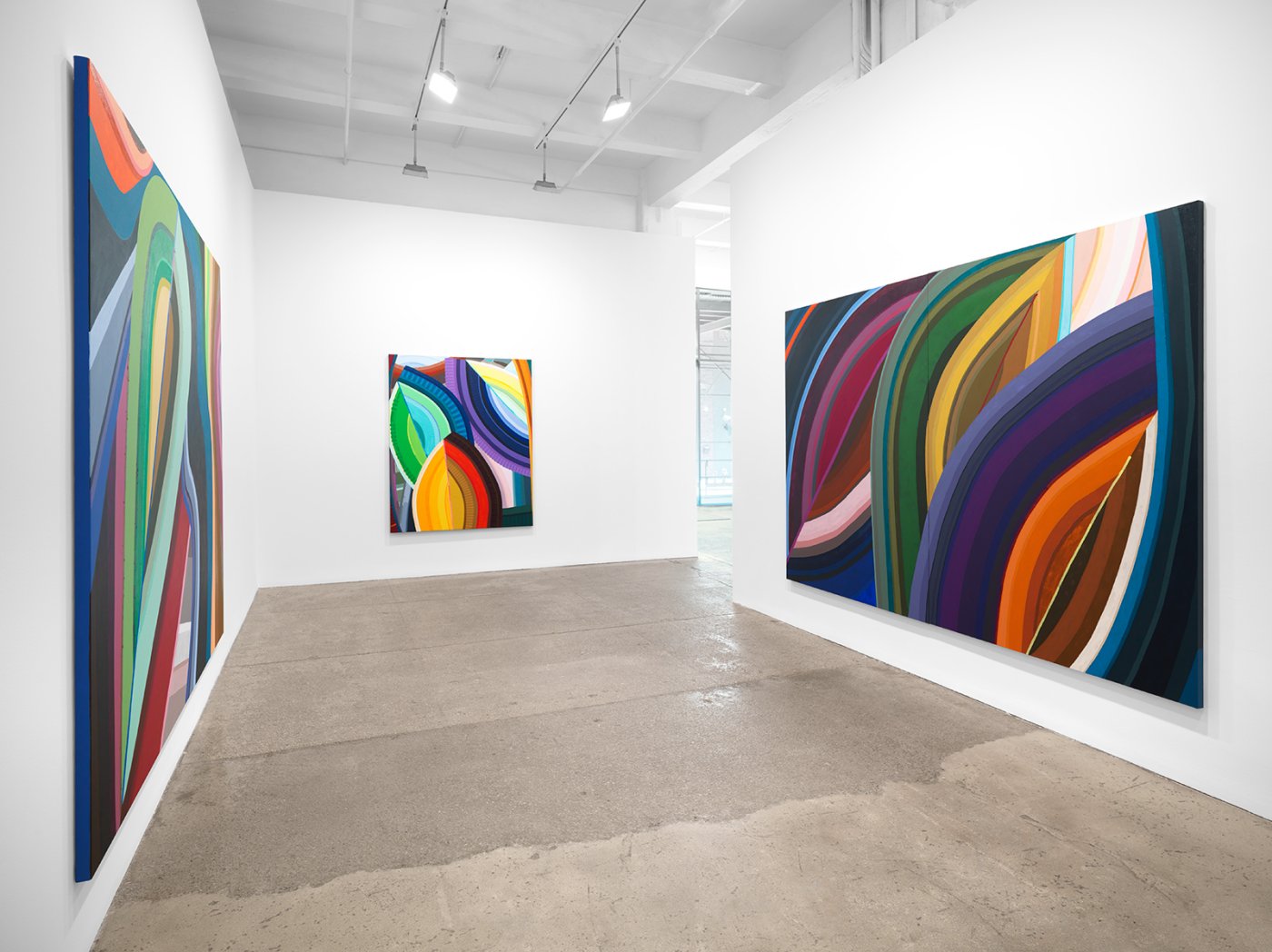 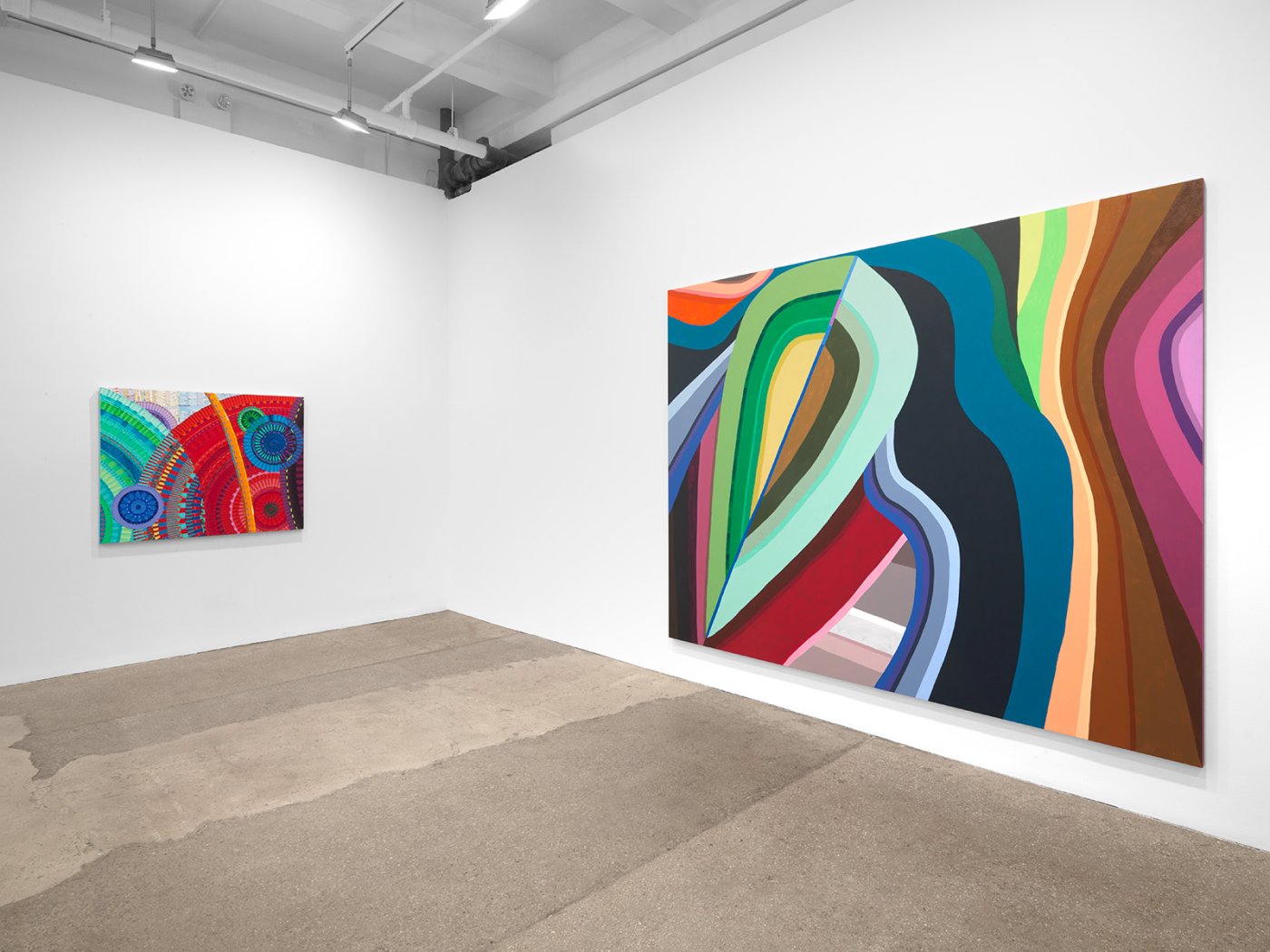 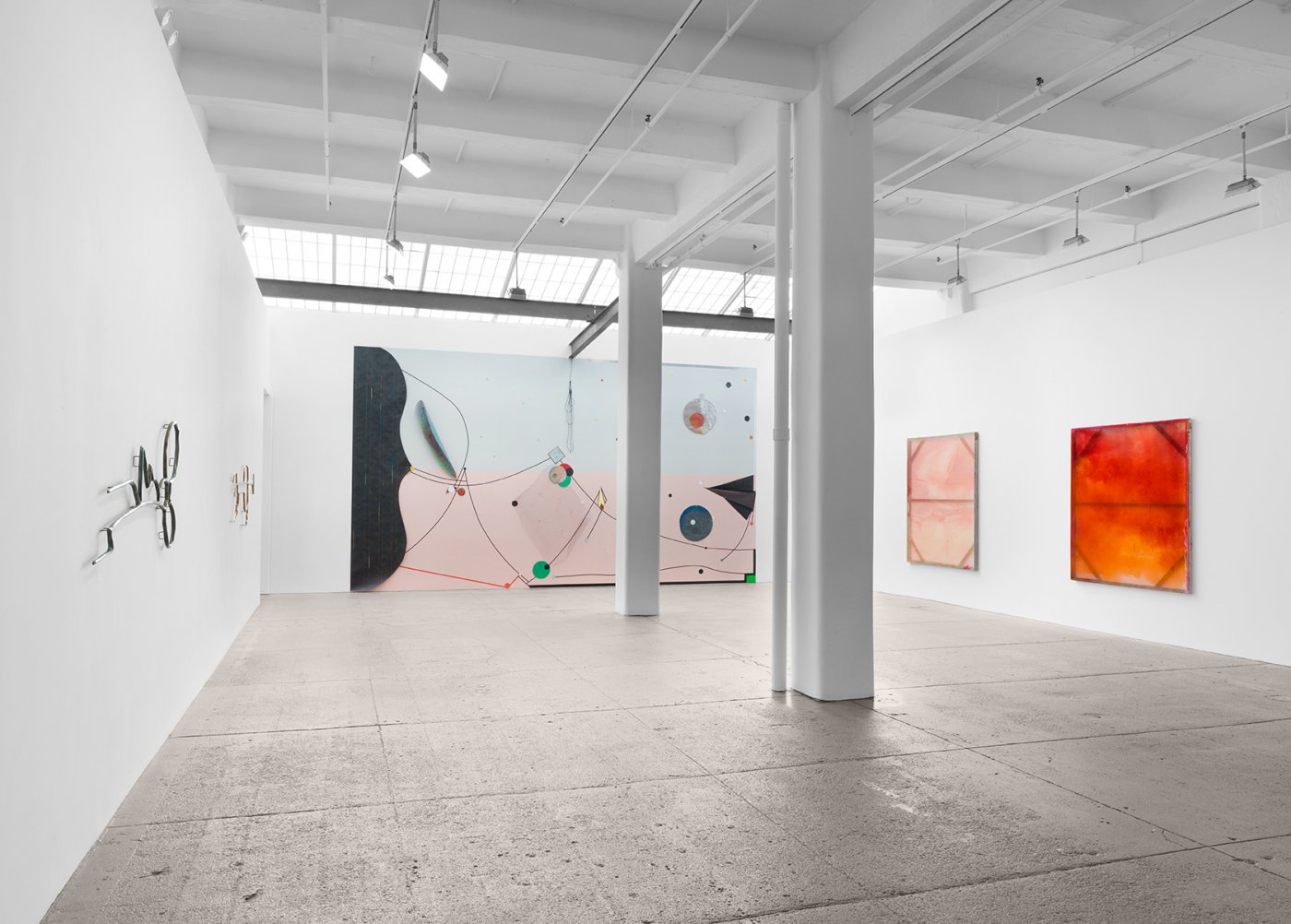 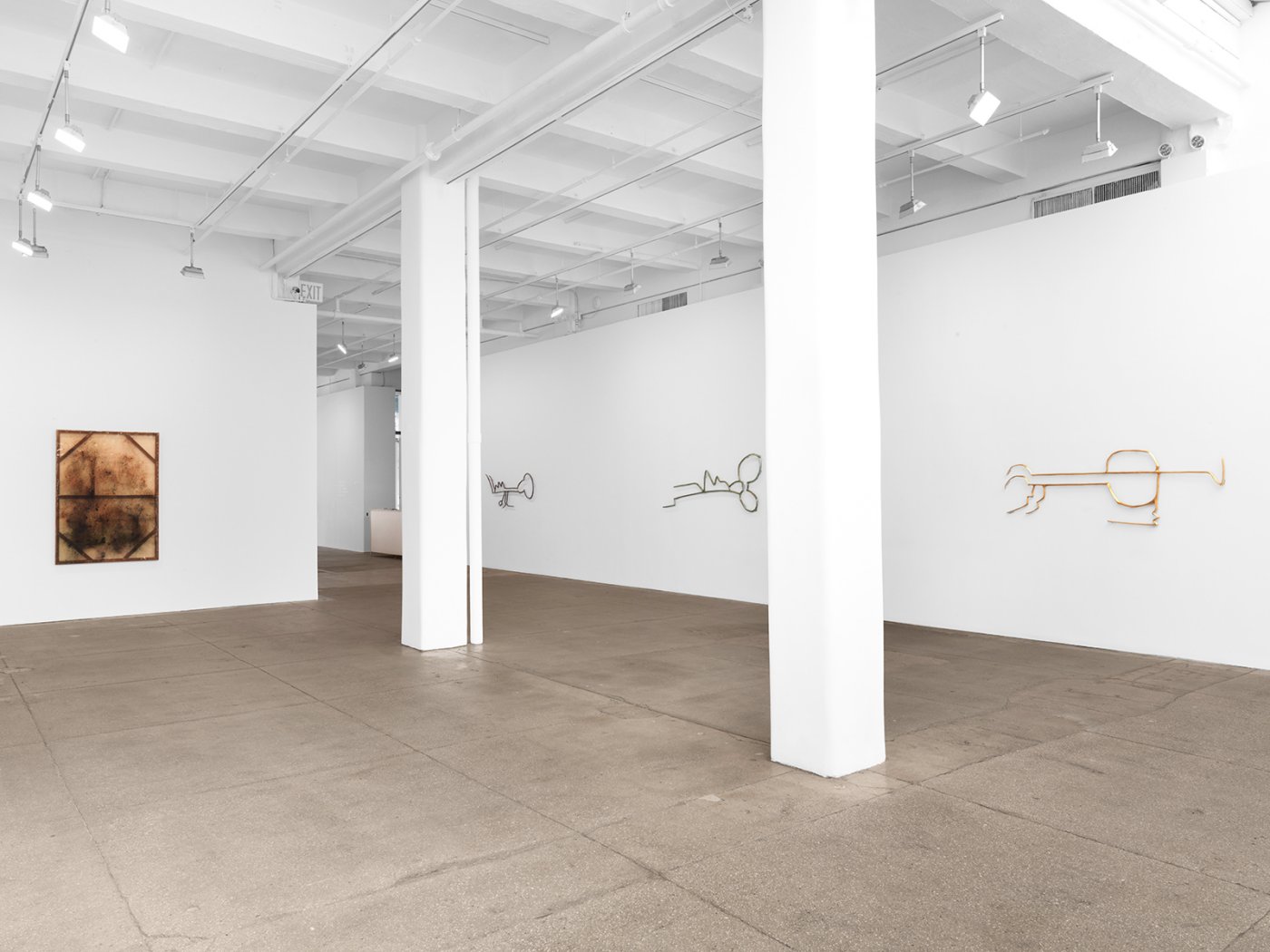 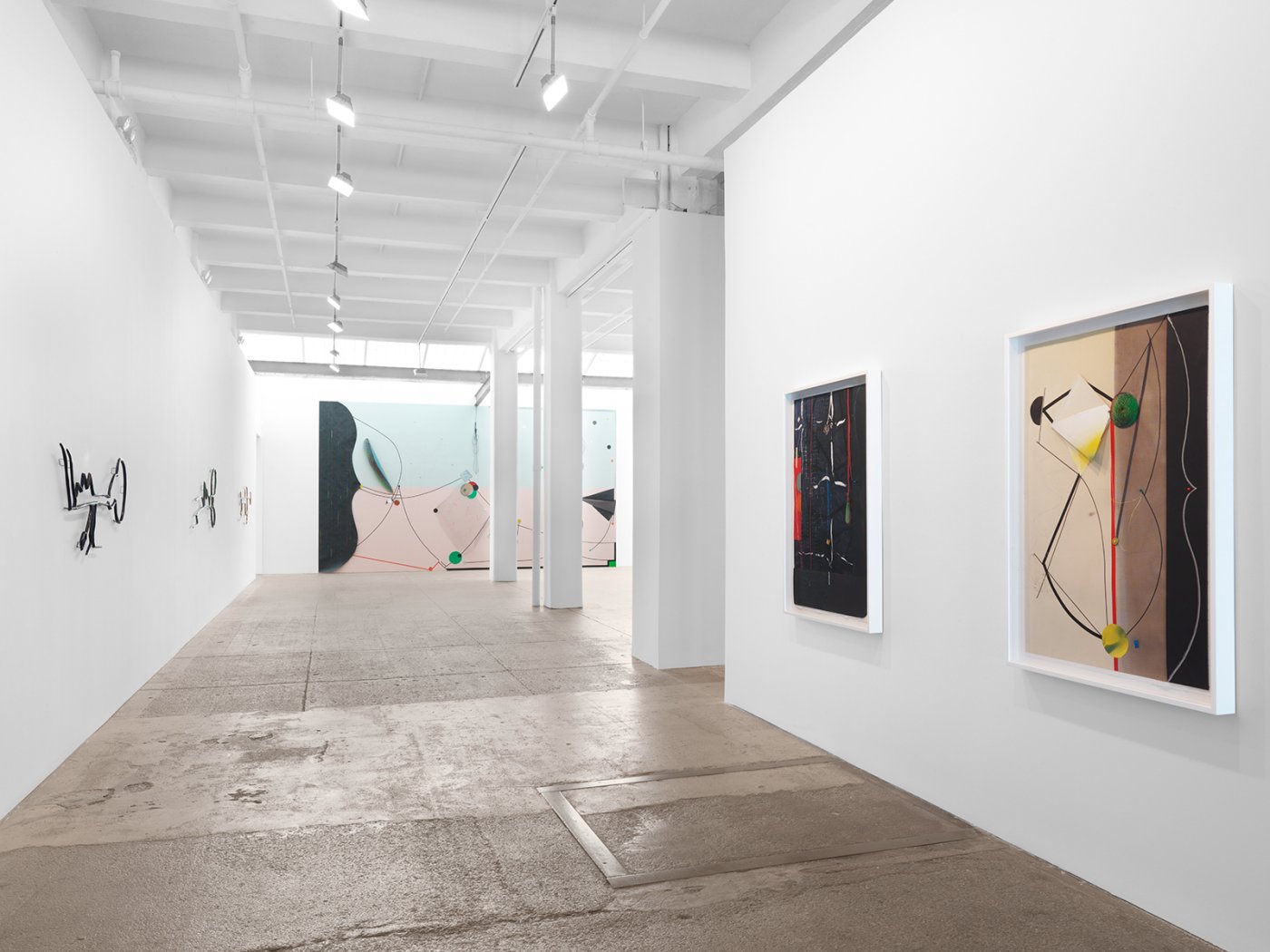 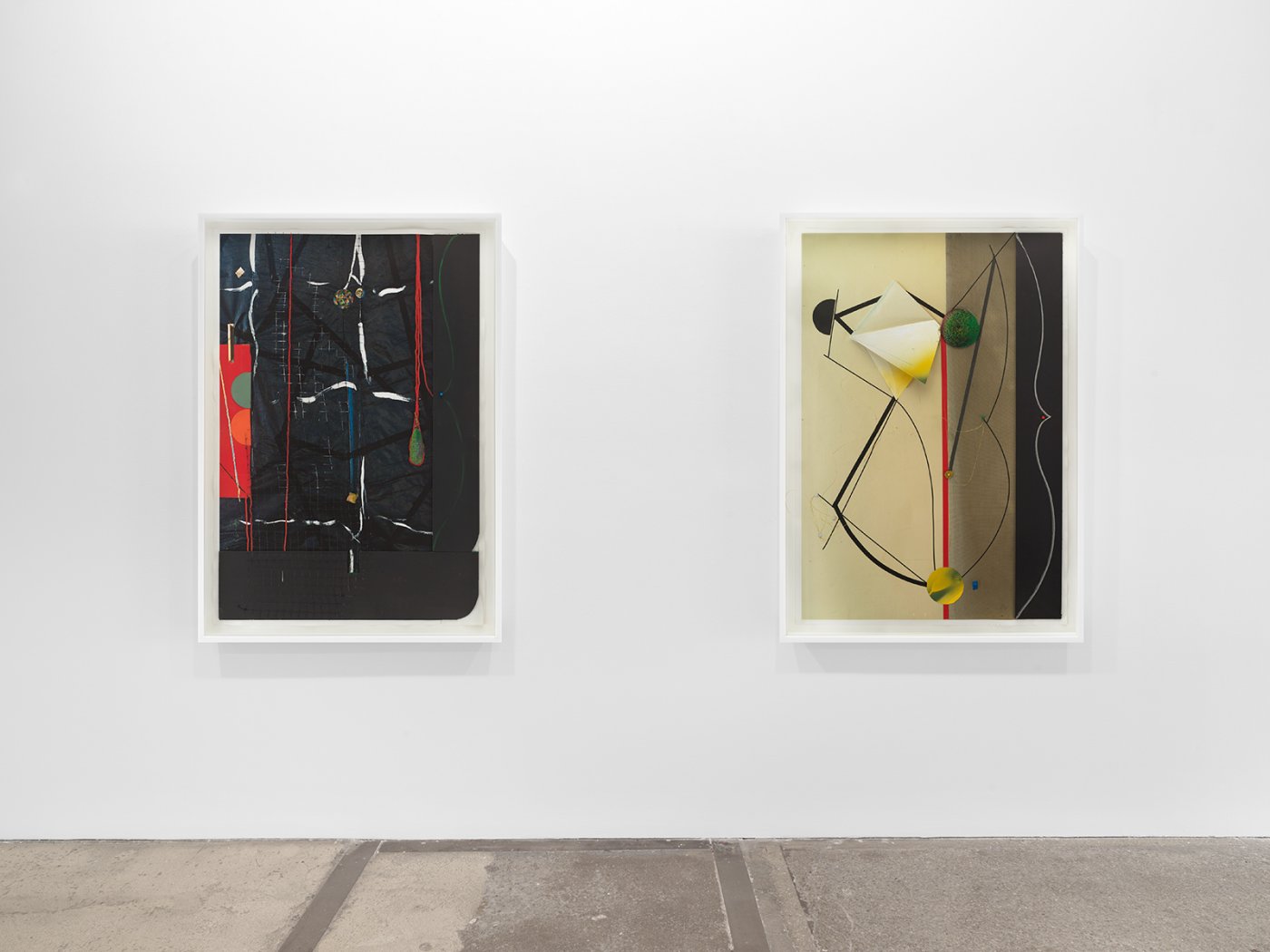 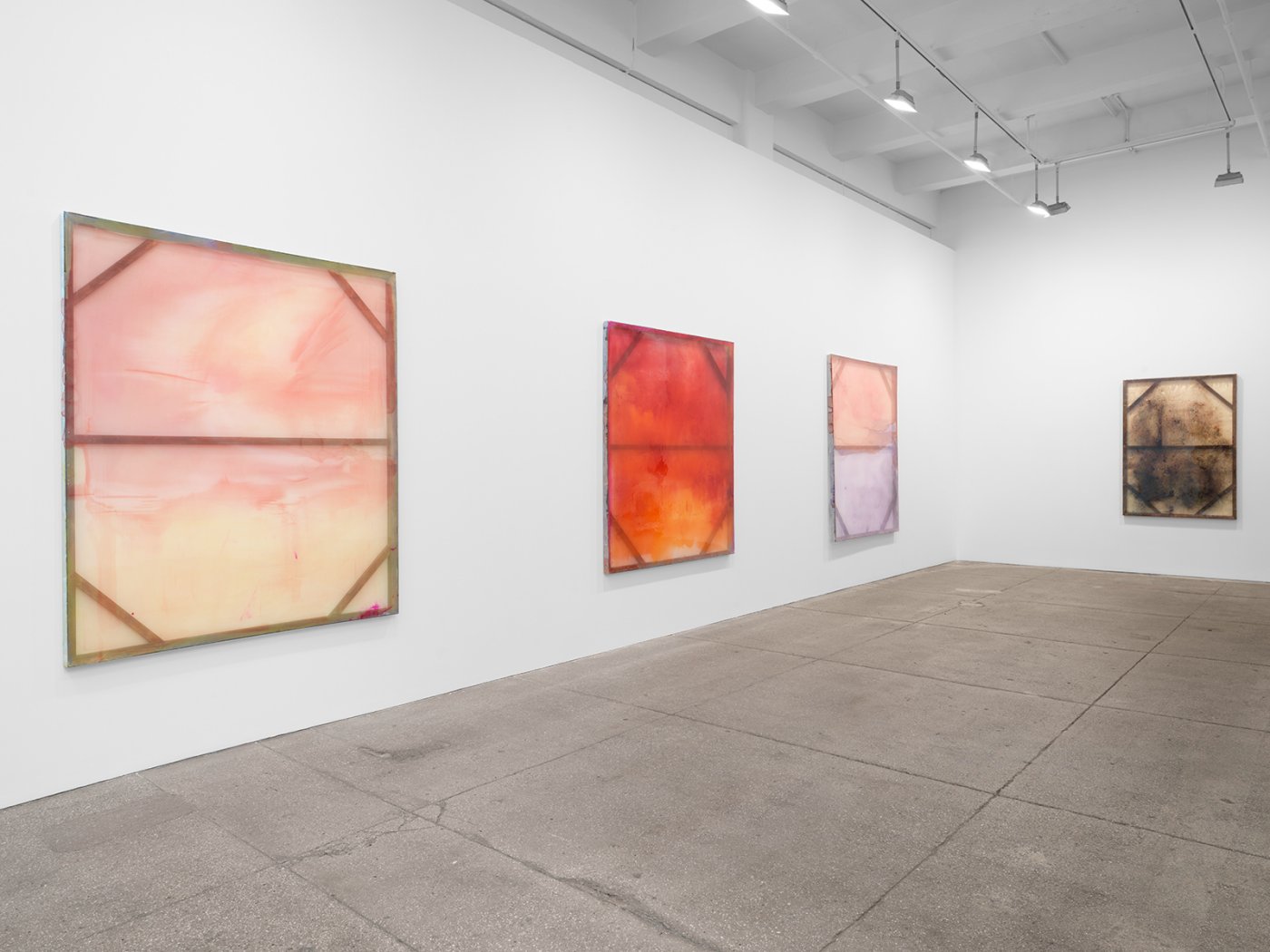 In Open Doors, a multi-generational group of abstractionists present works on paper, painting and sculpture. Within the larger gallery space, works by Hazlewood, Ramsaran, and Watts are firmly rooted in an abstract visual language developed by manipulating and reimagining a diverse group of materials. Working seamlessly across painting, installation, and drawing, Carl E. Hazlewood employs paper, map pins, push pins and polyester to create shifting planes that relay a message of joy and resilience despite insurmountable odds. Helen Evans Ramsaran distills memories from her early childhood imagination into thin bronze relief sculpture in her series titled Visual Tales. As observed by Antwaun Sargent, “Ramsaran’s skeletal works are a part of a sculptural tradition that include artists such as Jack Whitten, Elizabeth Catlett, Mel Edwards and Simone Leigh who also draw on what the late curator Okwui Enwezor called, ‘the spatial language which inhabit African sculptural idioms.’” Chris Watts’s practice centers on the transfiguration of painting, drawing, video, and installation. He employs resin, found wood, silk and pigment to create lush atmospheric paintings as an act that disrupts and re-examines social and political narratives.

In the gallery’s smaller space, June Edmonds’s latest body of work, titled Joy of Other Suns, uses social abstraction to navigate the complex issues of race and history. In four paintings, Edmonds commemorates the contributions of African-American female pioneers and early landowners in Southern California, identifying four women and expanding on their histories. In many new works from this series, a marked departure from Edmonds’s layered impasto texture is observed, where the artist now employs a flatter application of paint. Her works enter a wider conversation about painting and geometric abstraction; with prominent leaf shapes embodying feminine energy and birth while the sinuous curves allude to the geography and streets where these women lived. Edmonds points to the paradox of these trailblazing Black women once owning the very land of some of the most exclusive neighborhoods in the United States. Joy of Other Suns references Isabel Wilkerson’s book, The Warmth of Other Suns: The Epic Story of America’s Great Migration, a historical study of the mass exodus of Black Americans from the South, that in turn was drawn from a poem by Richard Wright, reflecting on his own experience migrating from the South to Chicago in the 1920s.

With the initiative to host other galleries originating from founding members of Galleries Curate, across the US and UK, Sadie Coles HQ and Petzel have also offered their exhibition spaces this summer, creating a platform for exchange and dialogue.