On Hannah Arendt: The Crisis in Culture

On Hannah Arendt: The Crisis in Culture 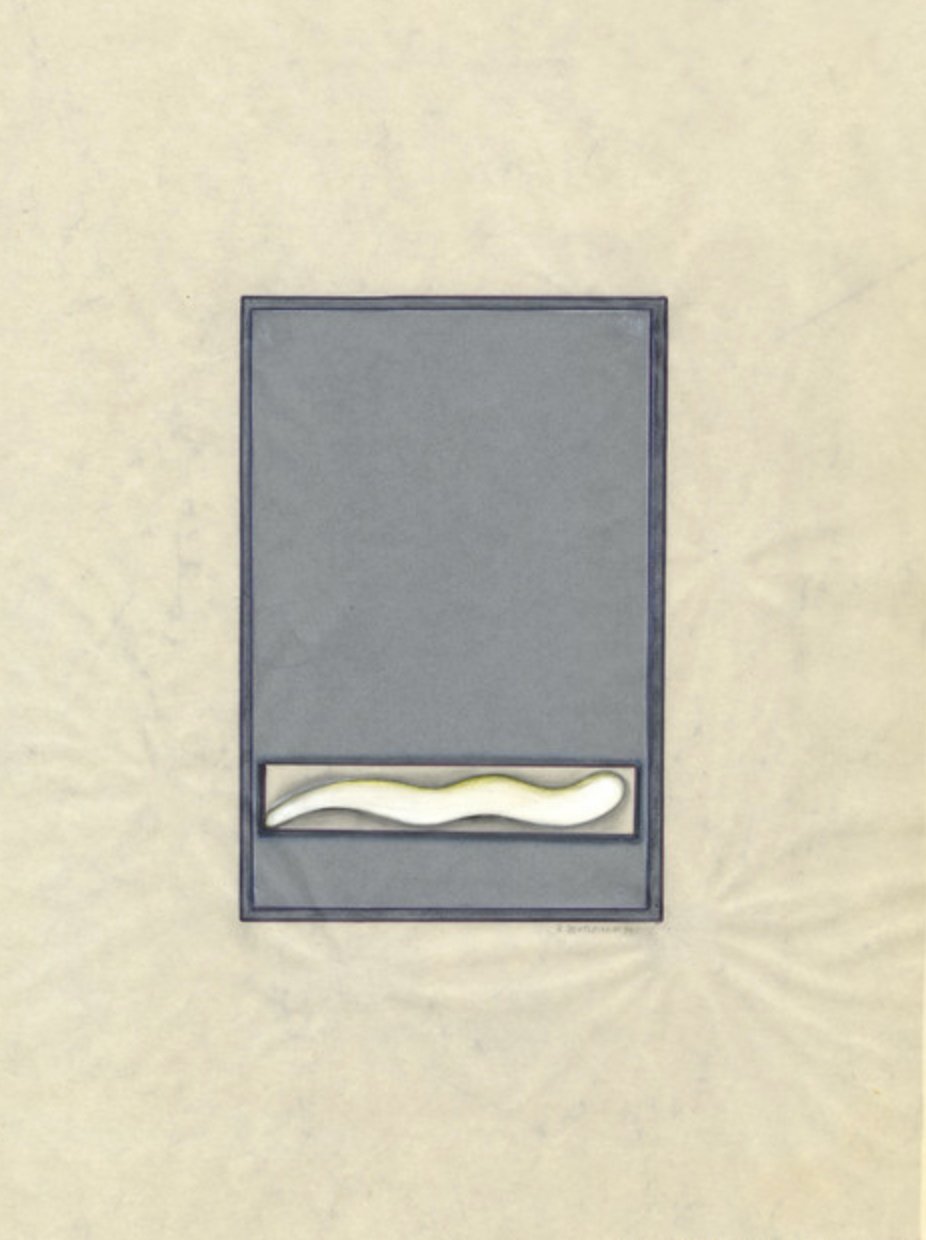 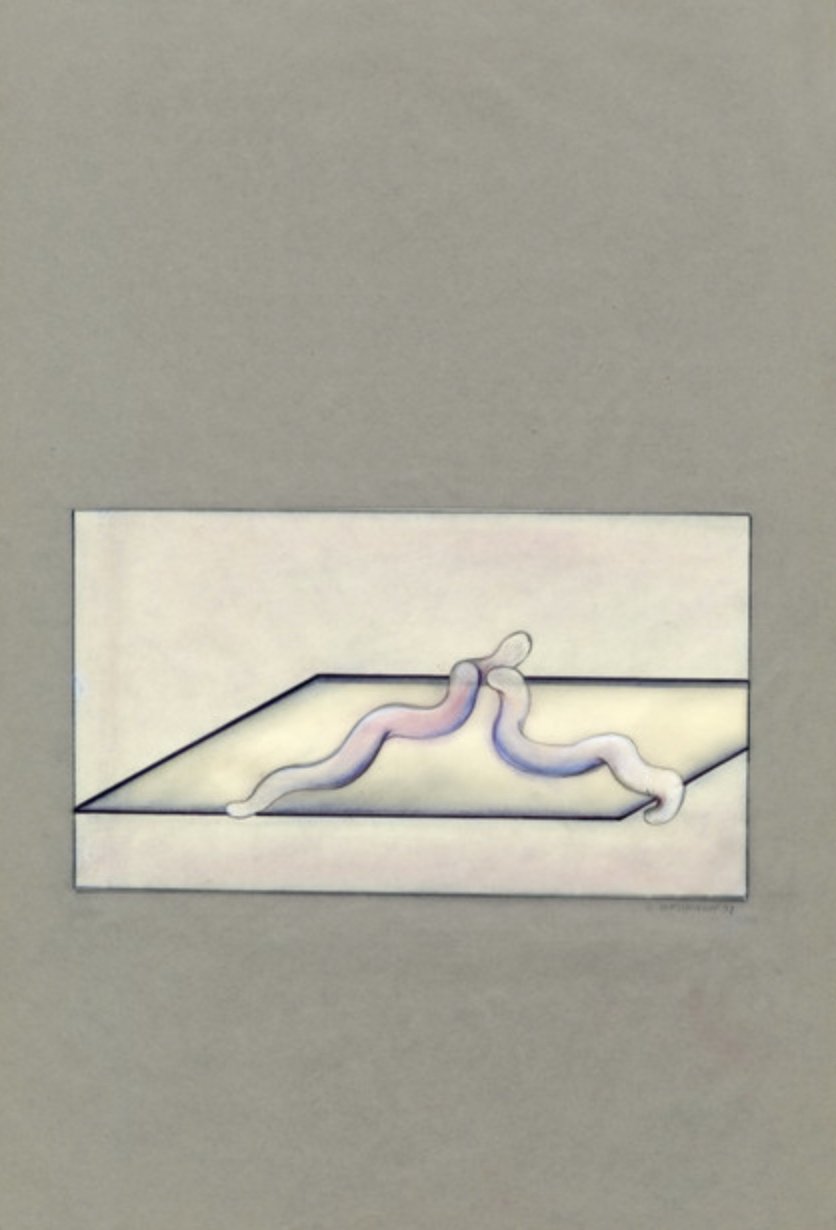 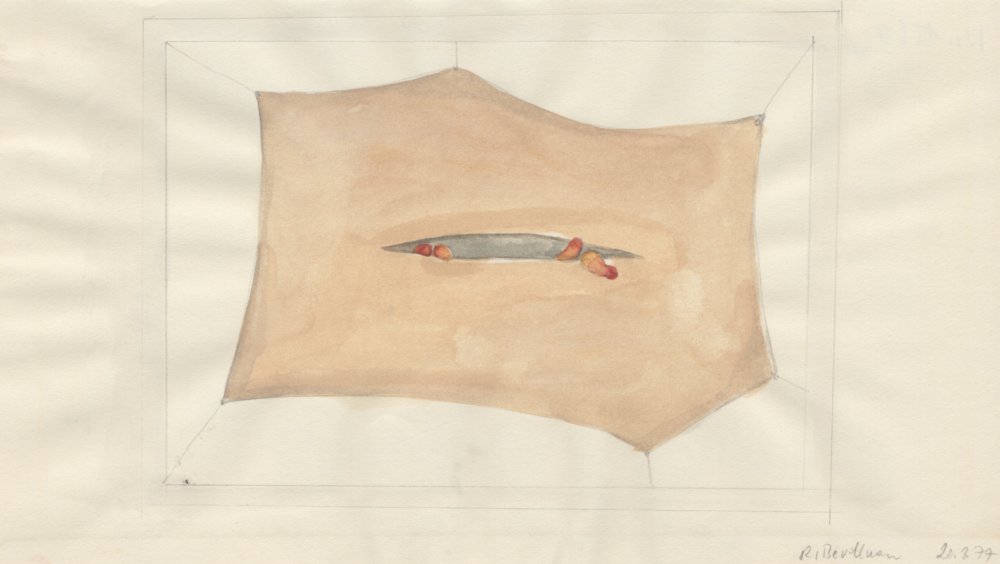 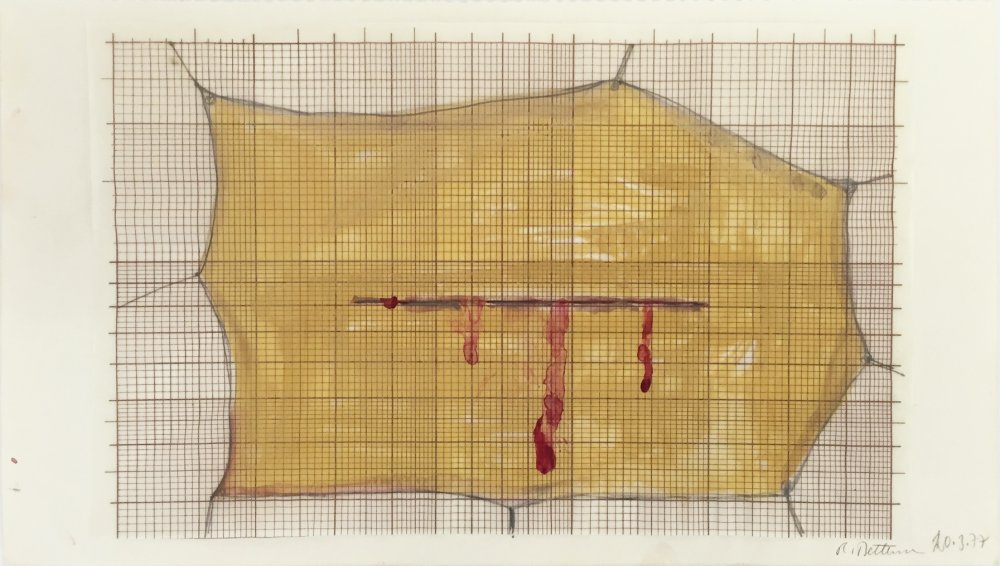 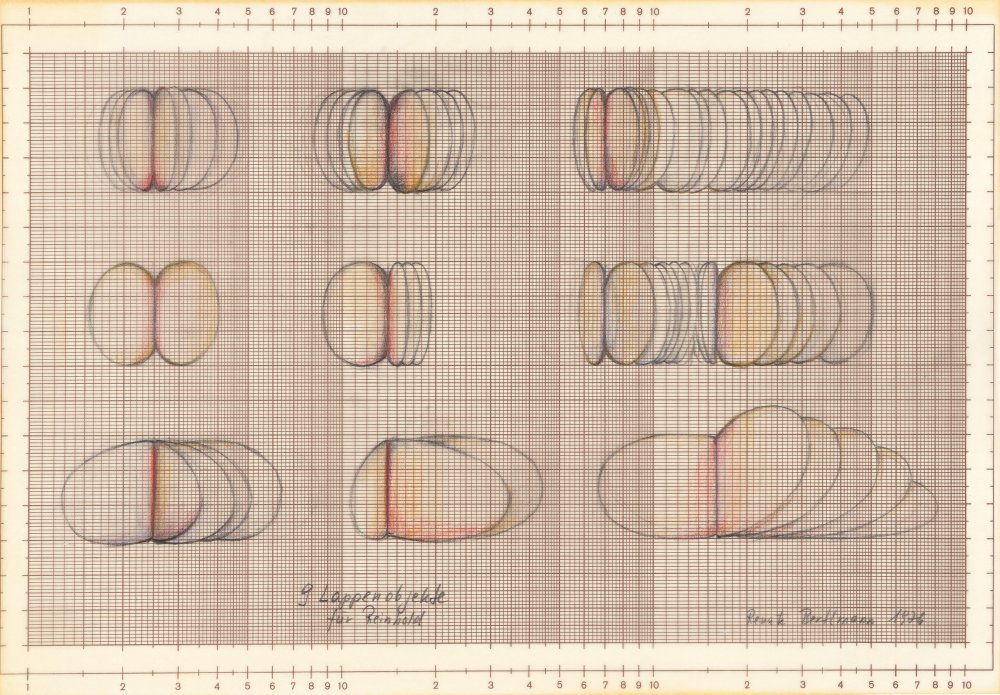 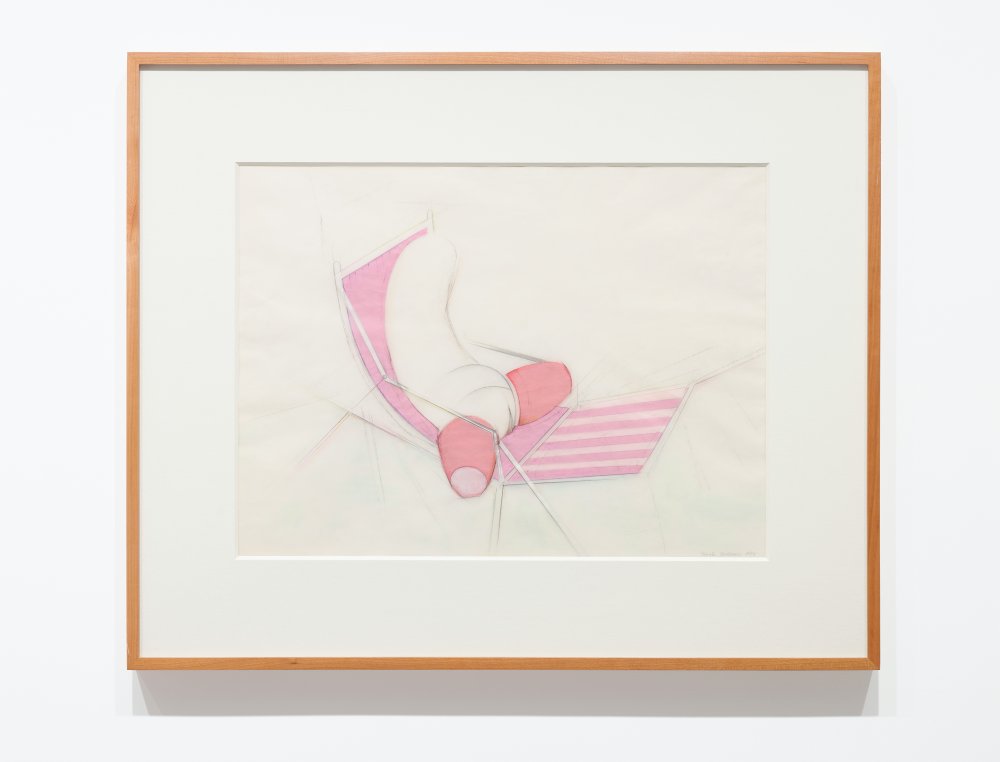 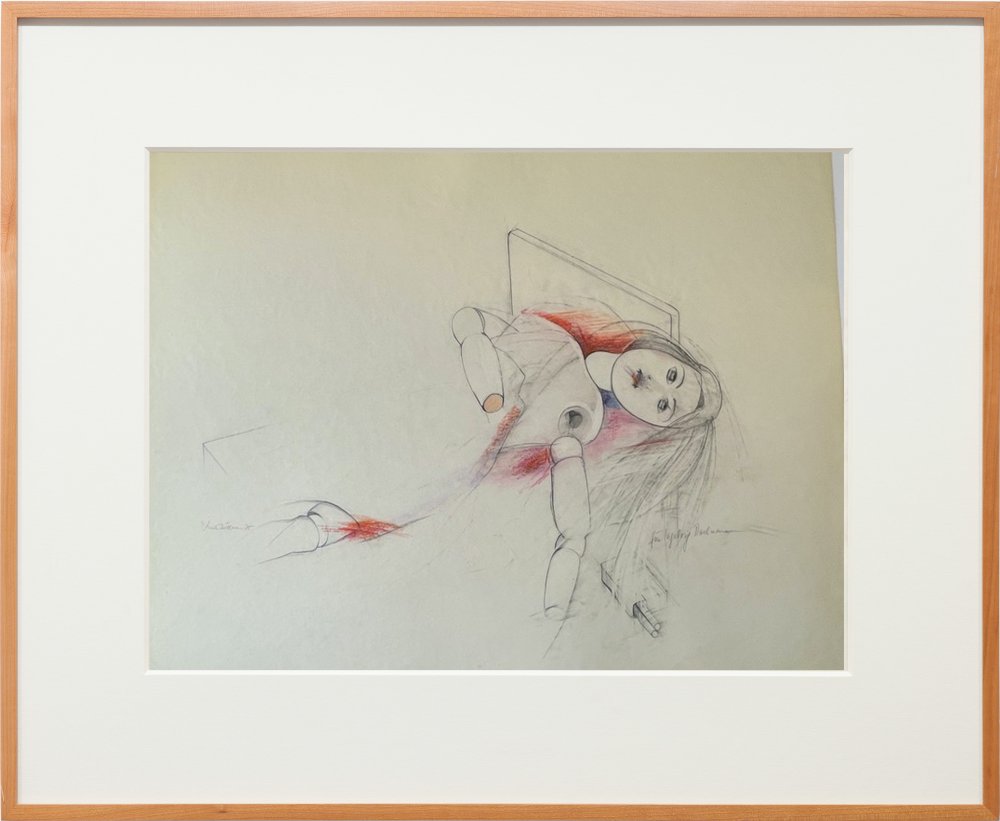 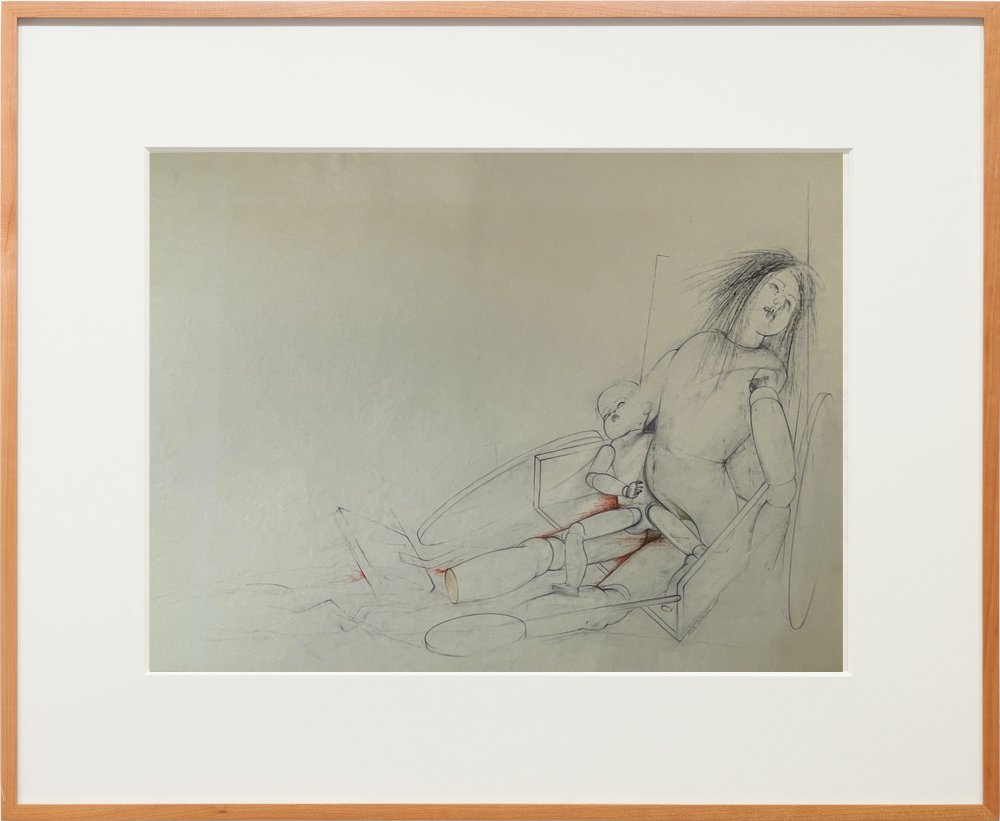 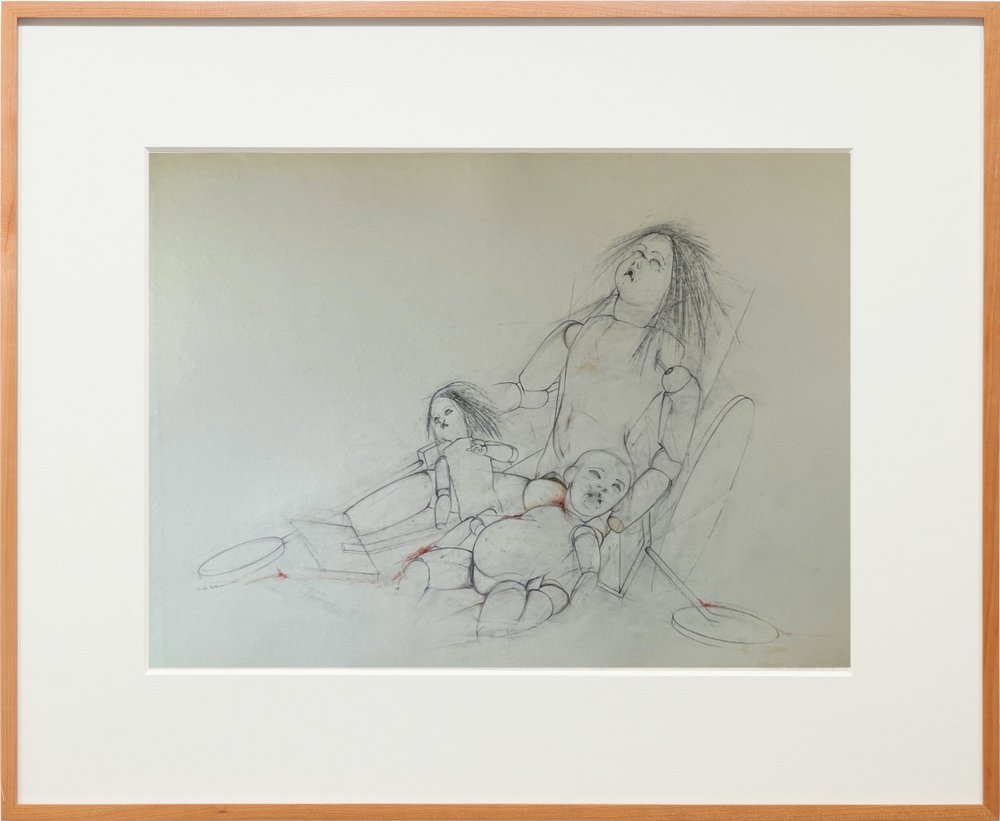 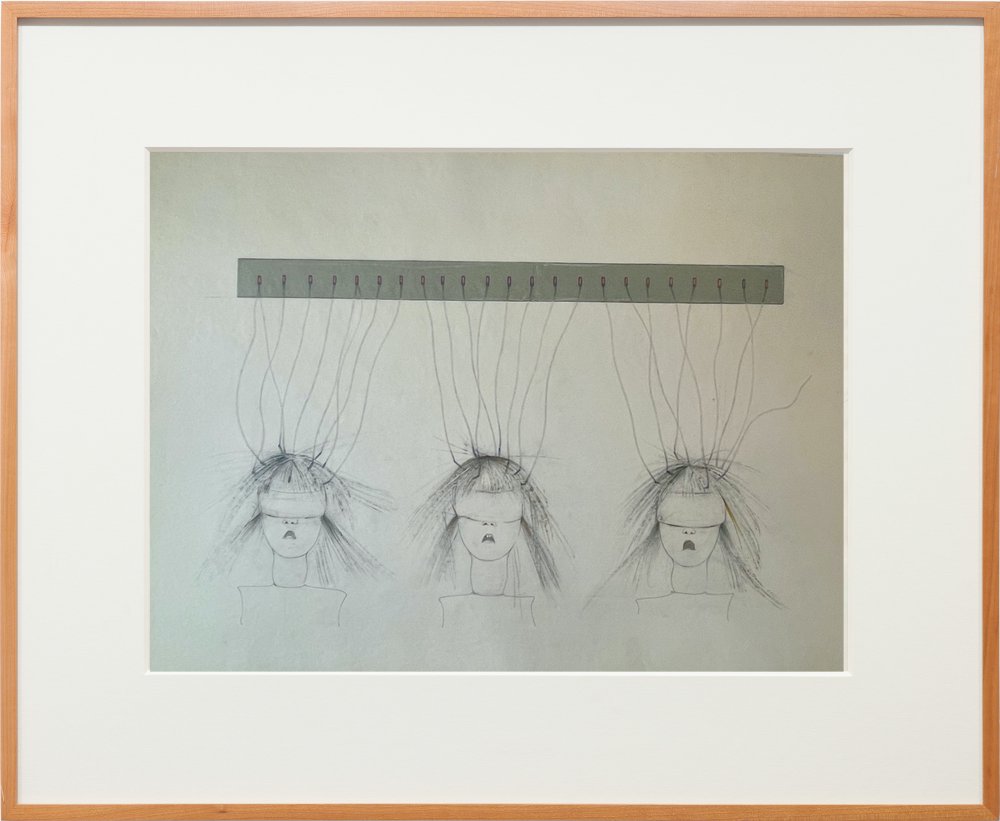 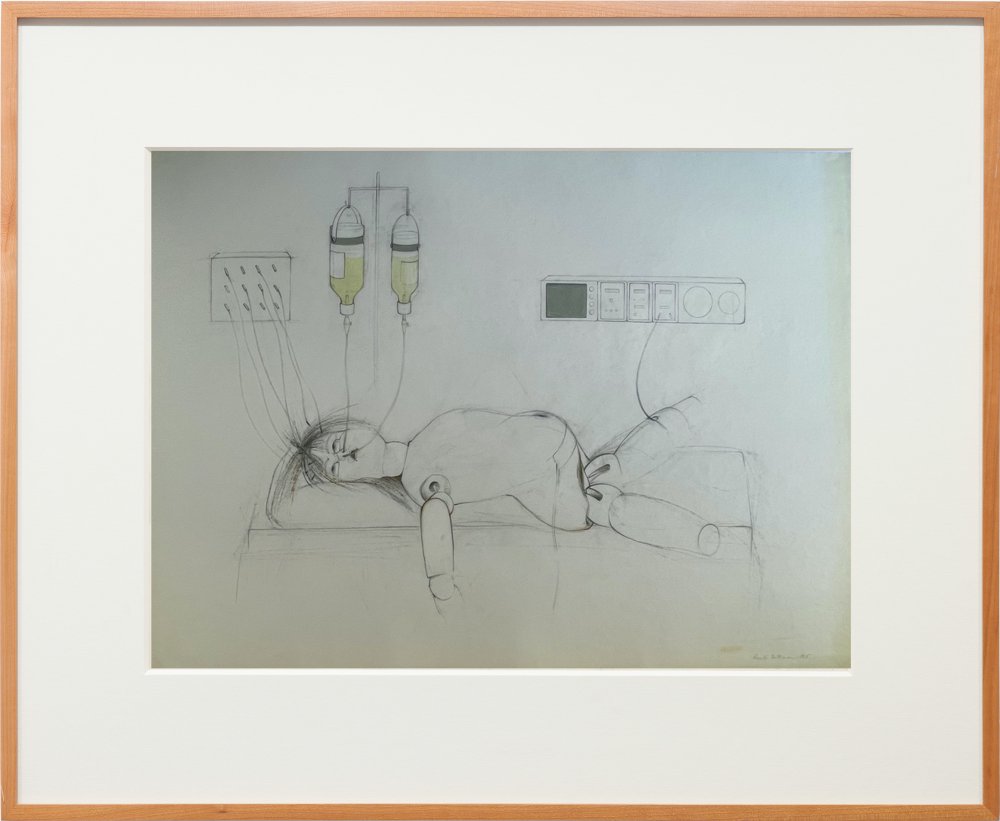 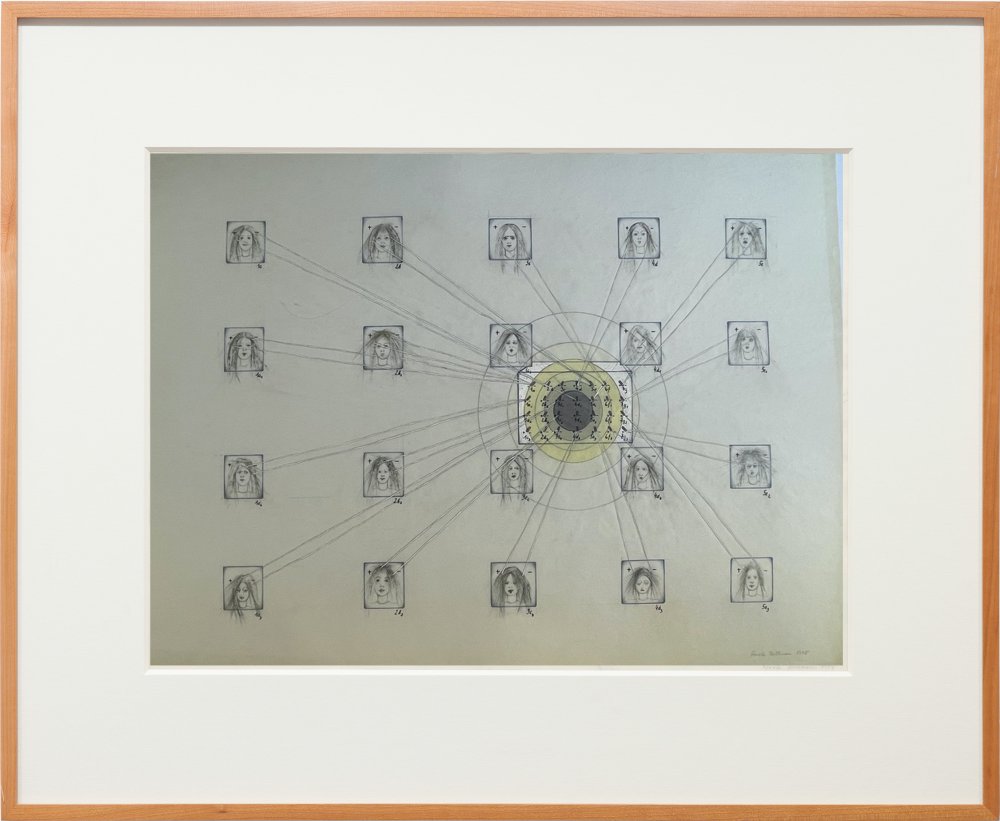 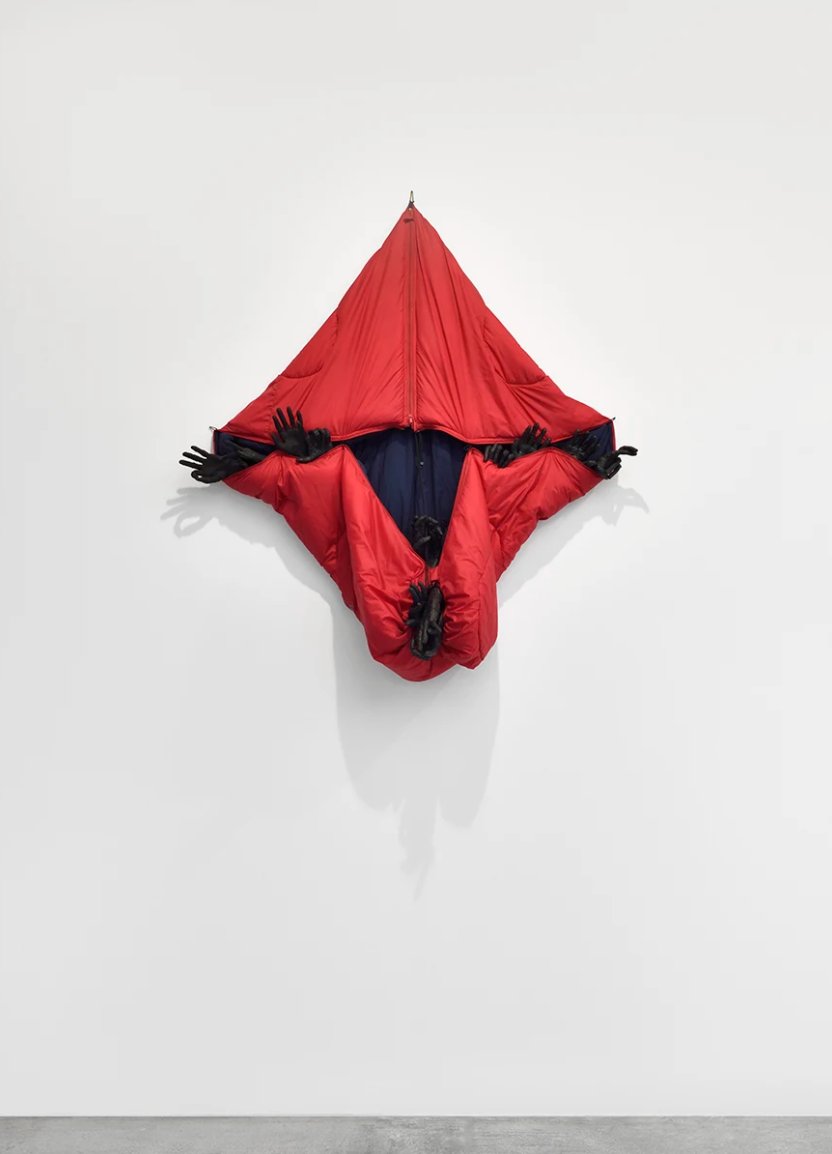 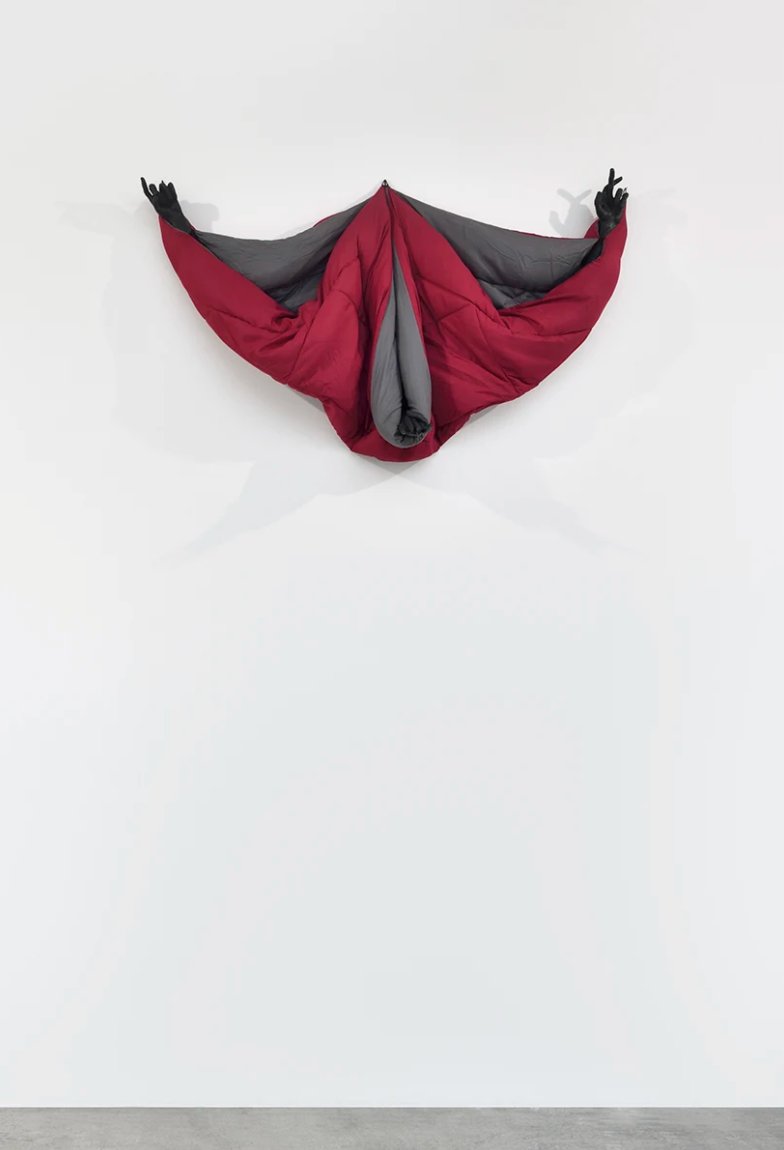 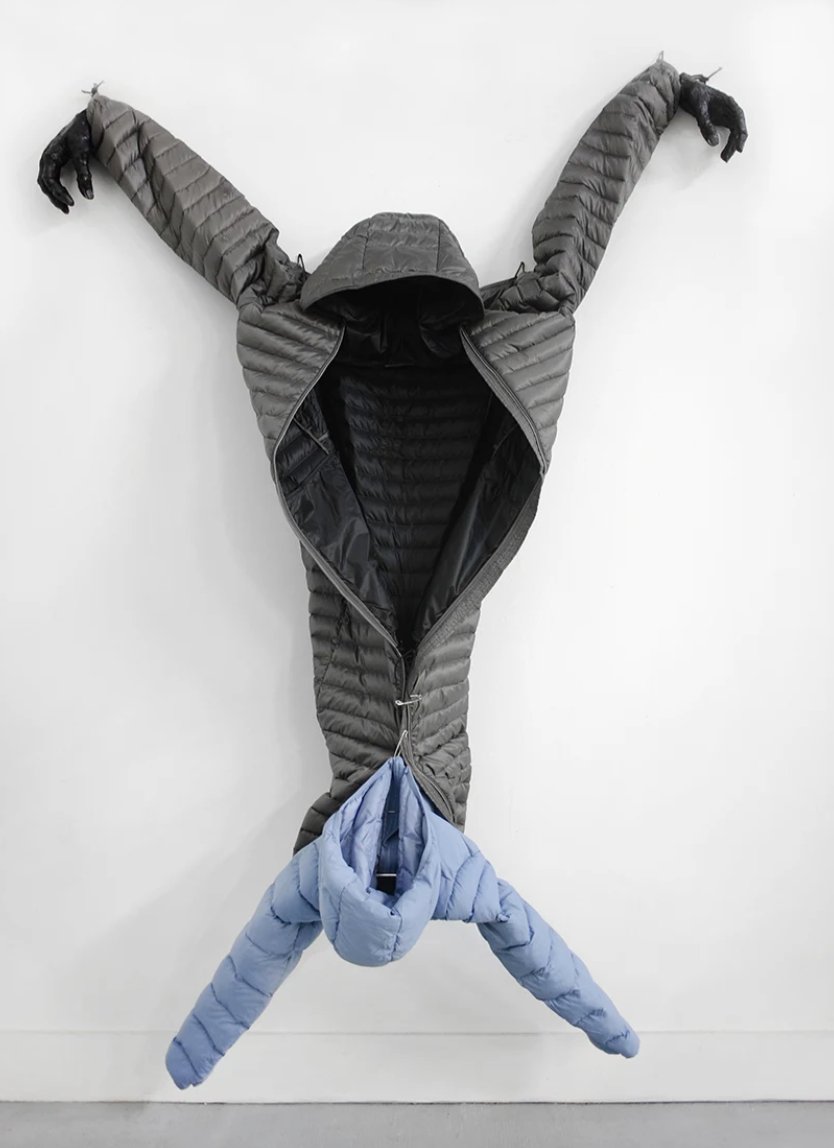 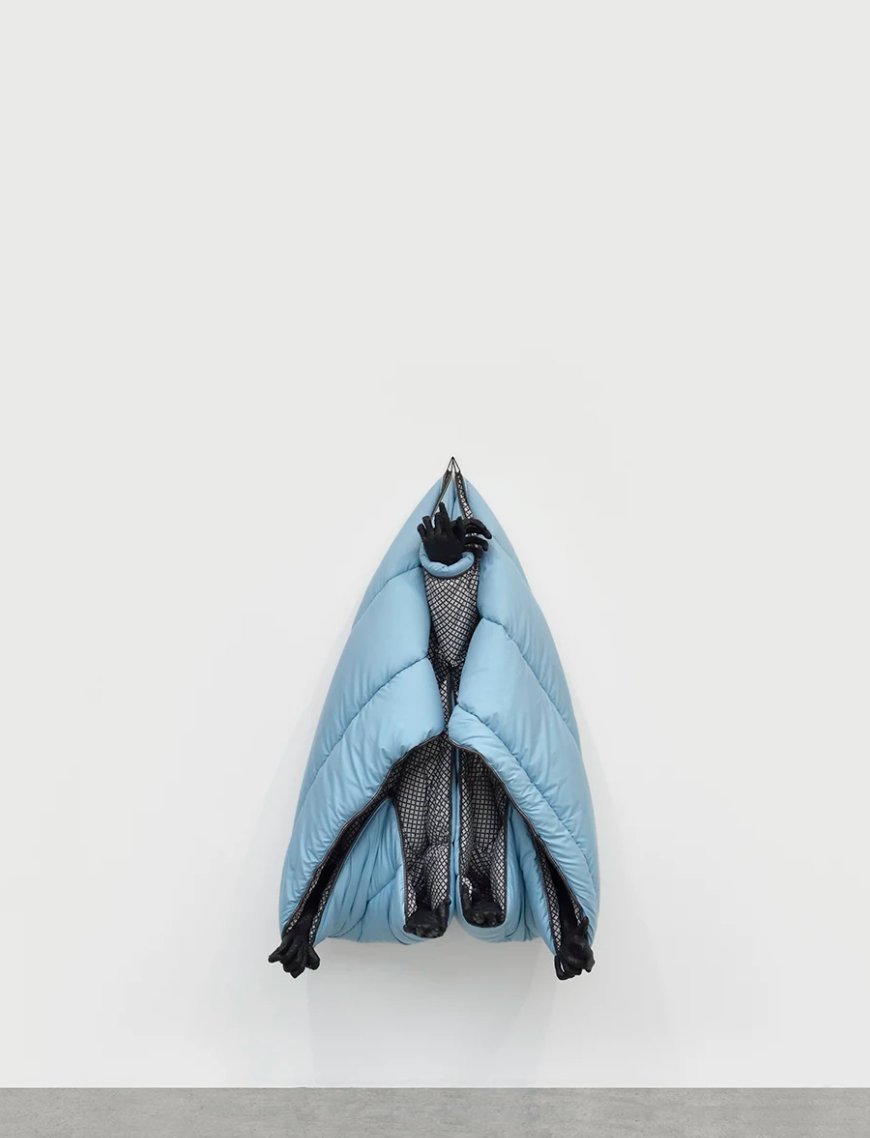 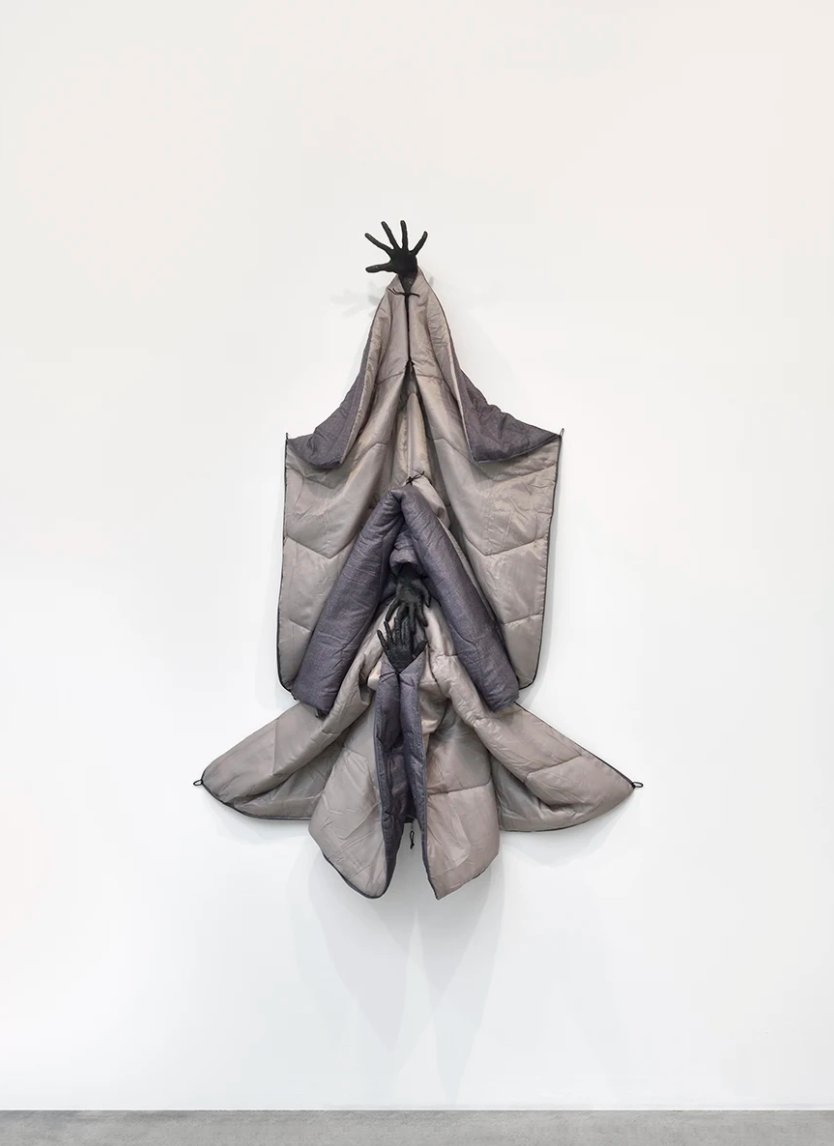 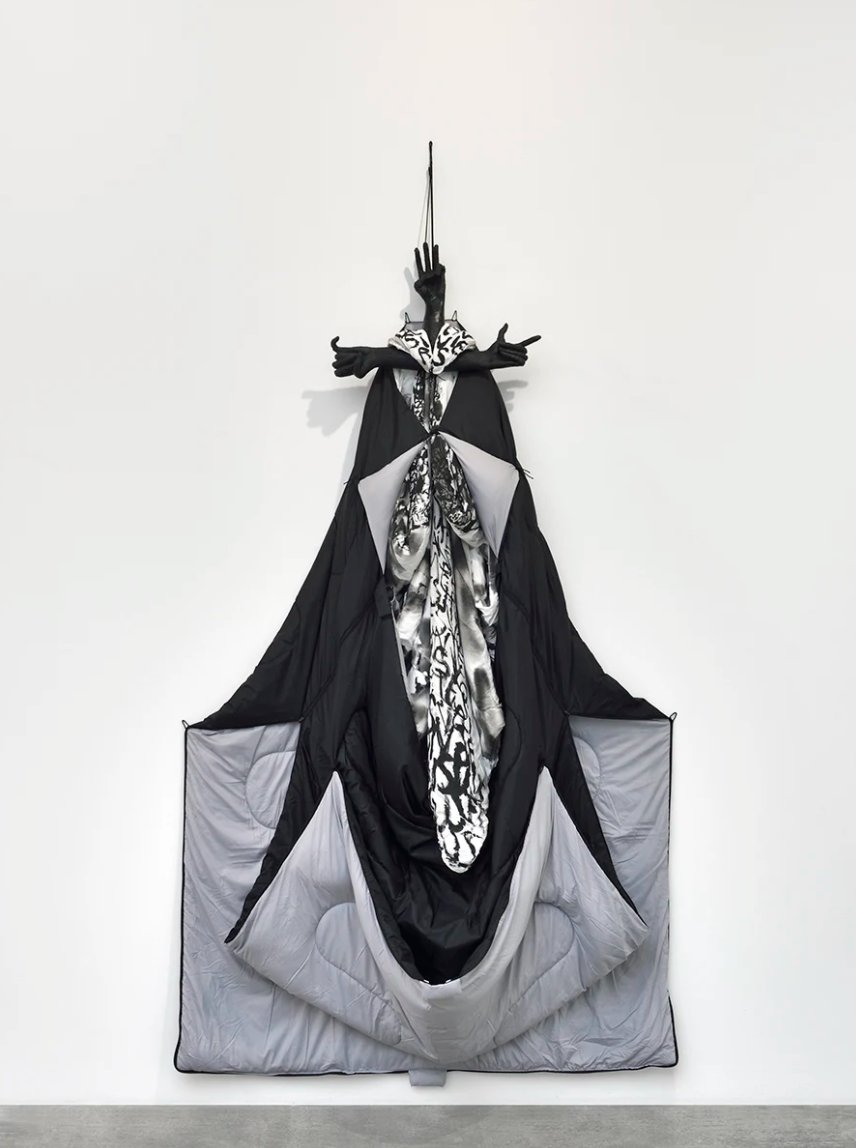 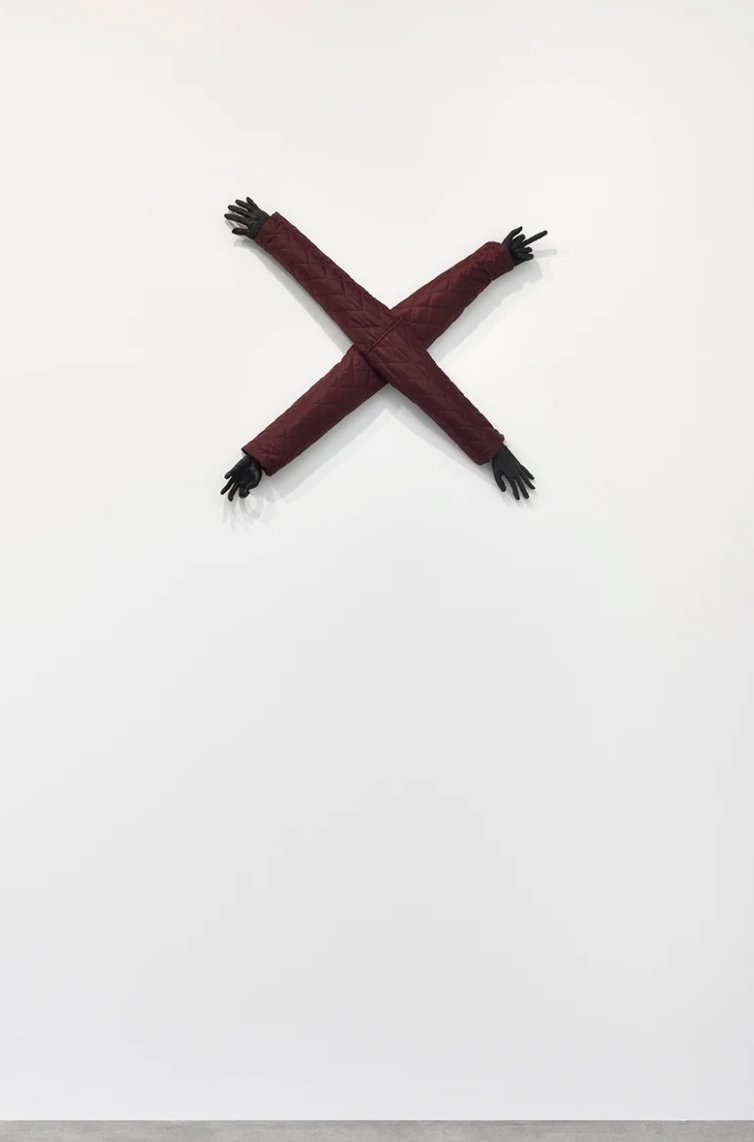 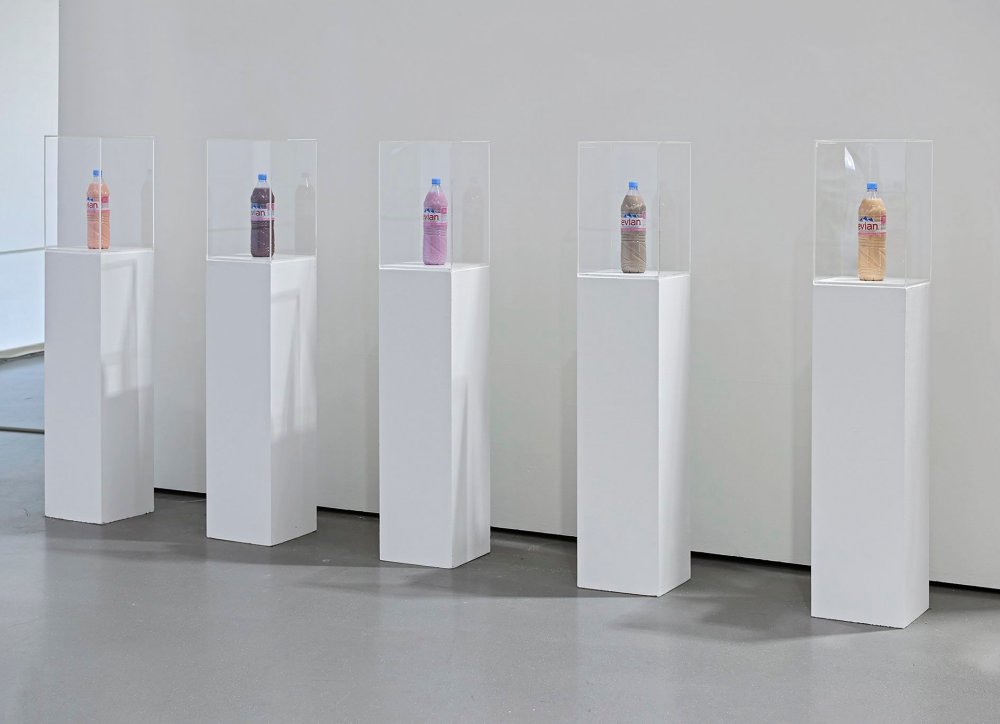 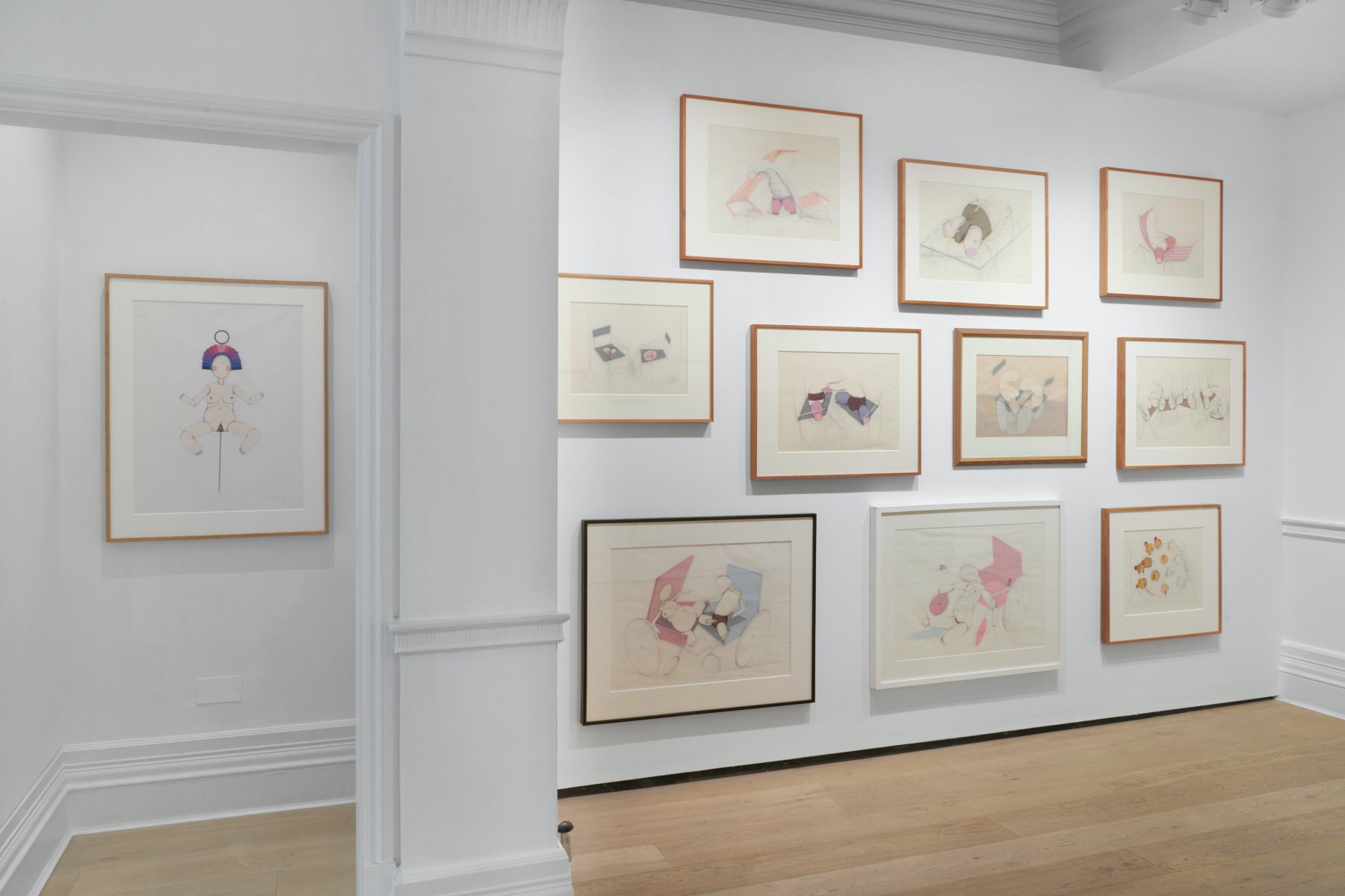 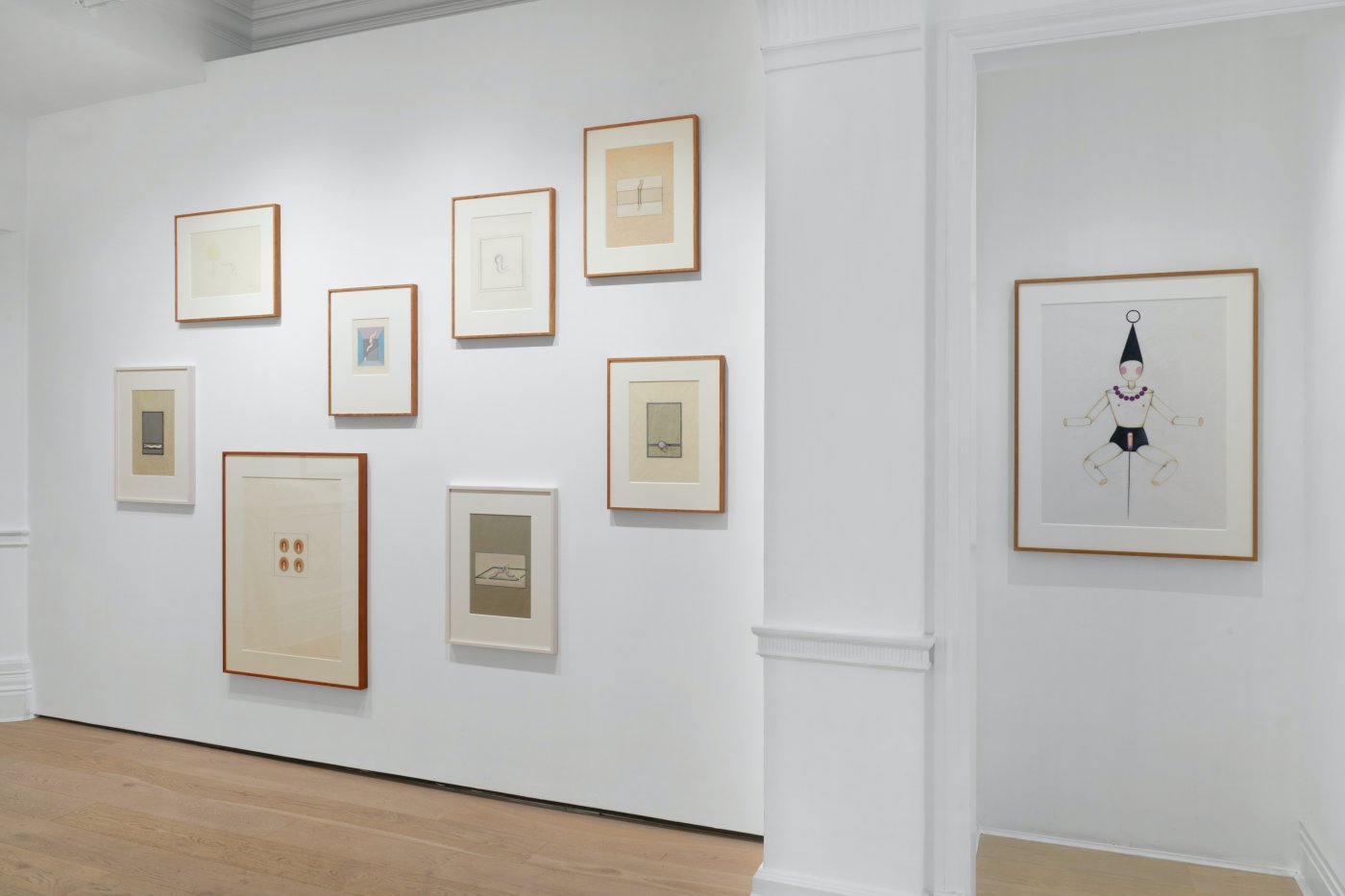 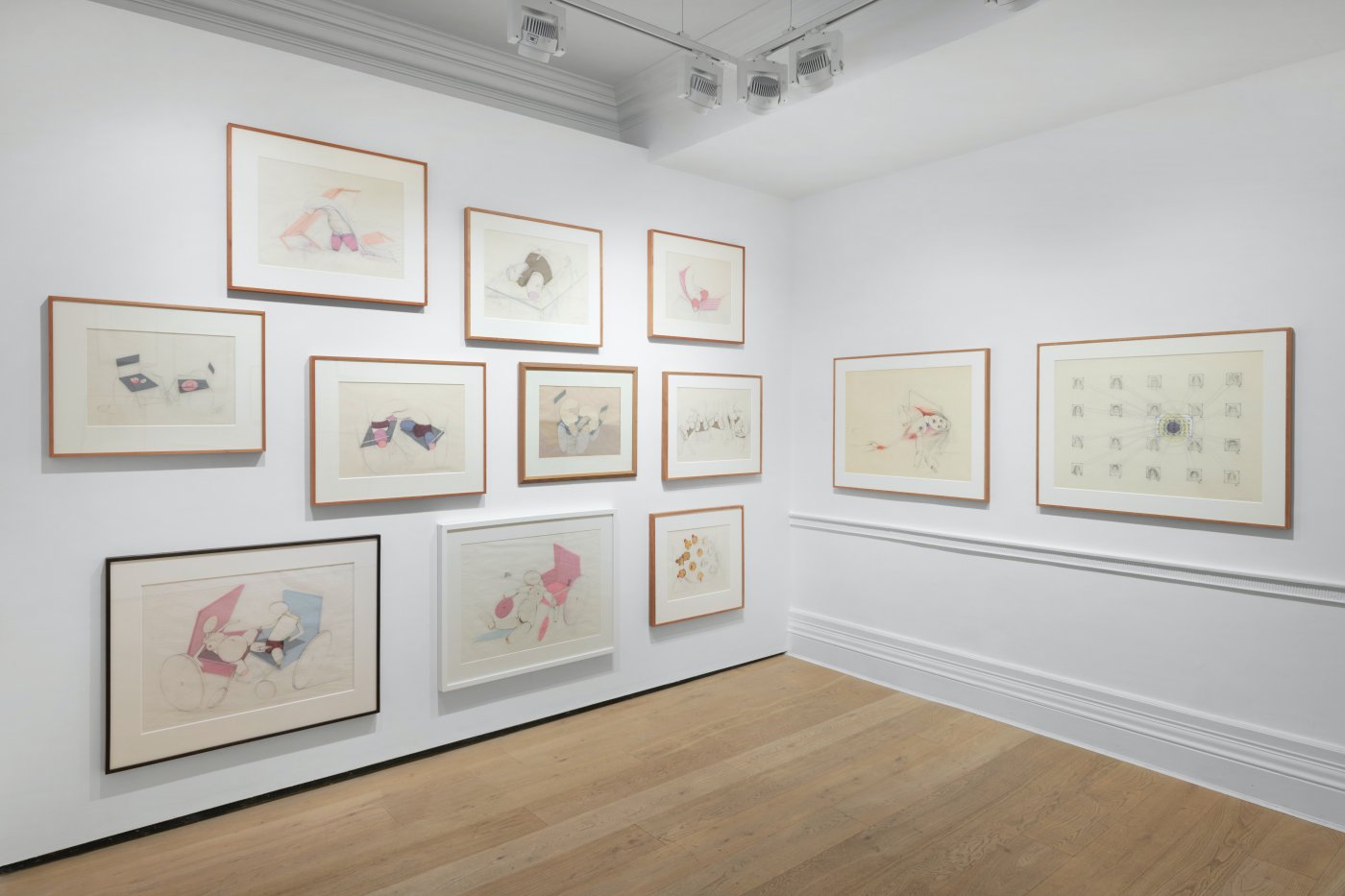 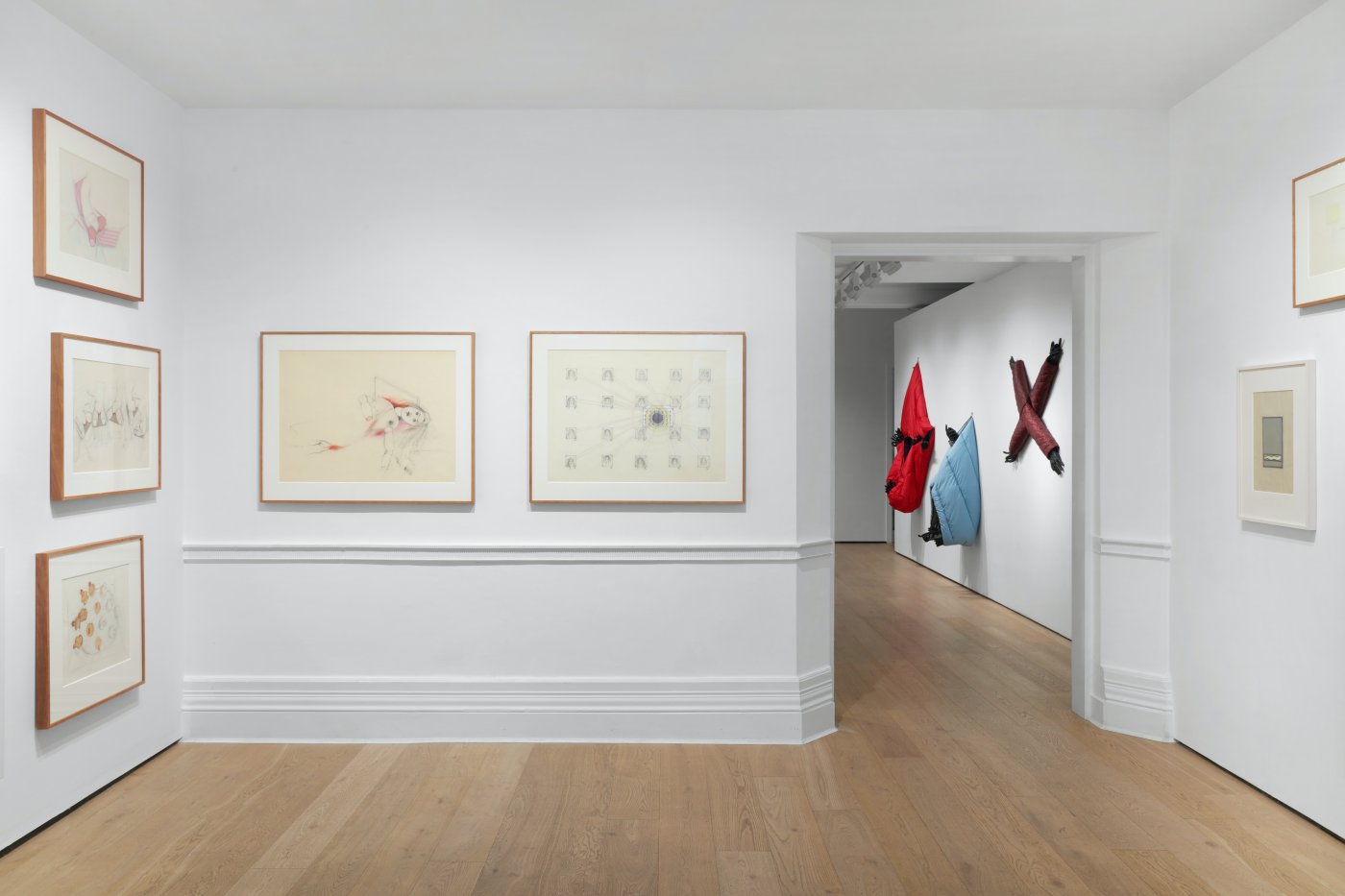 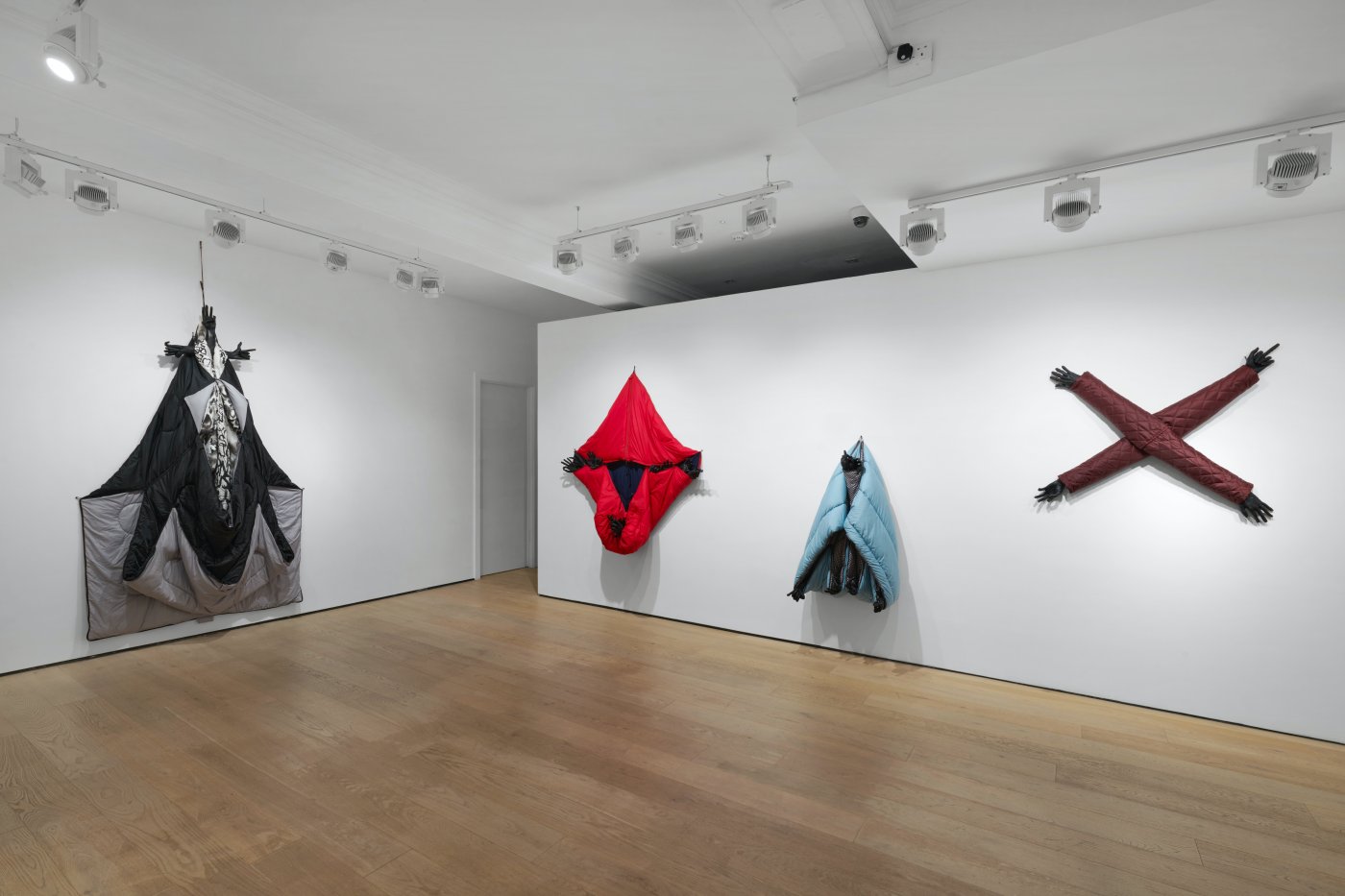 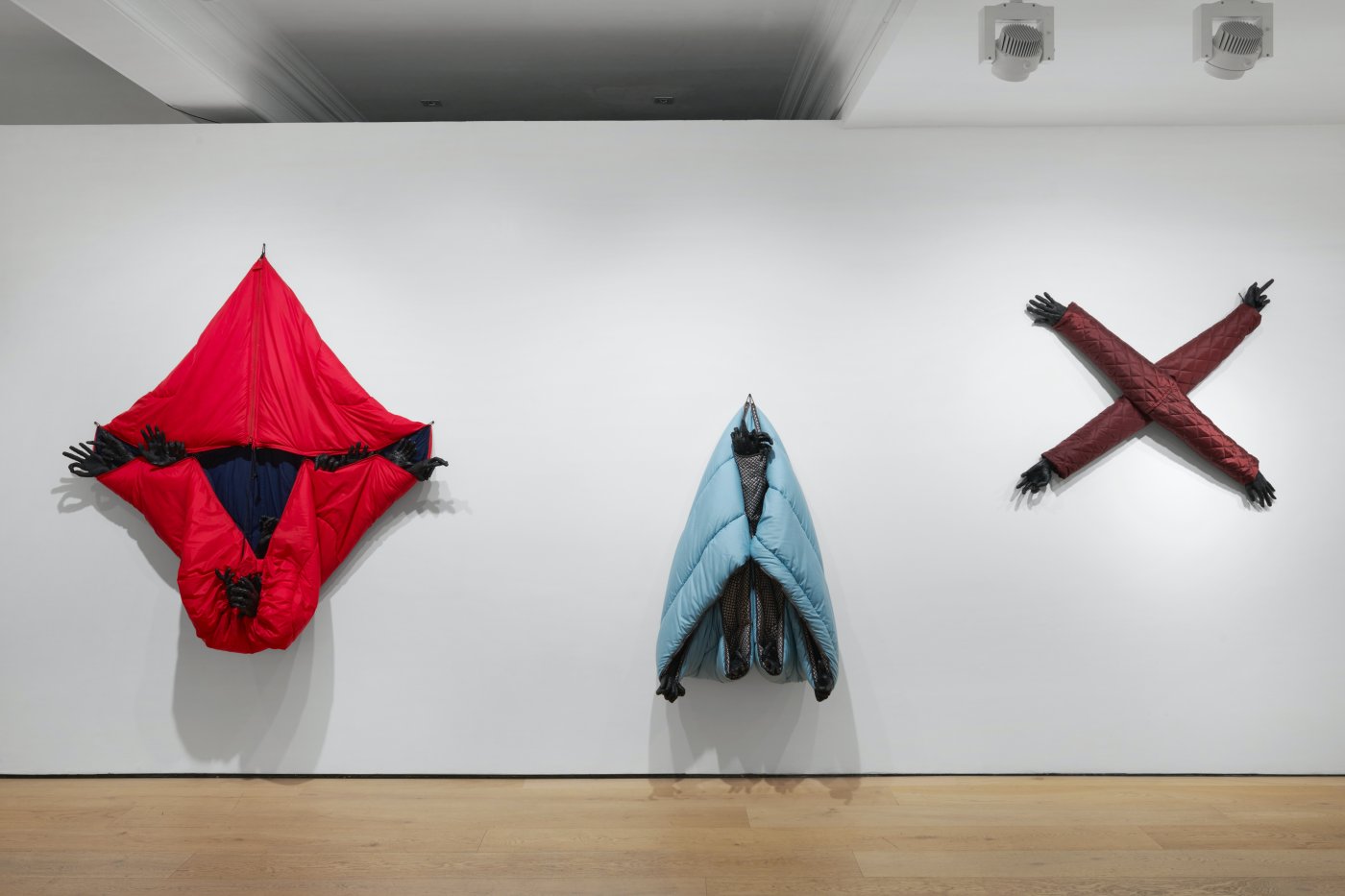 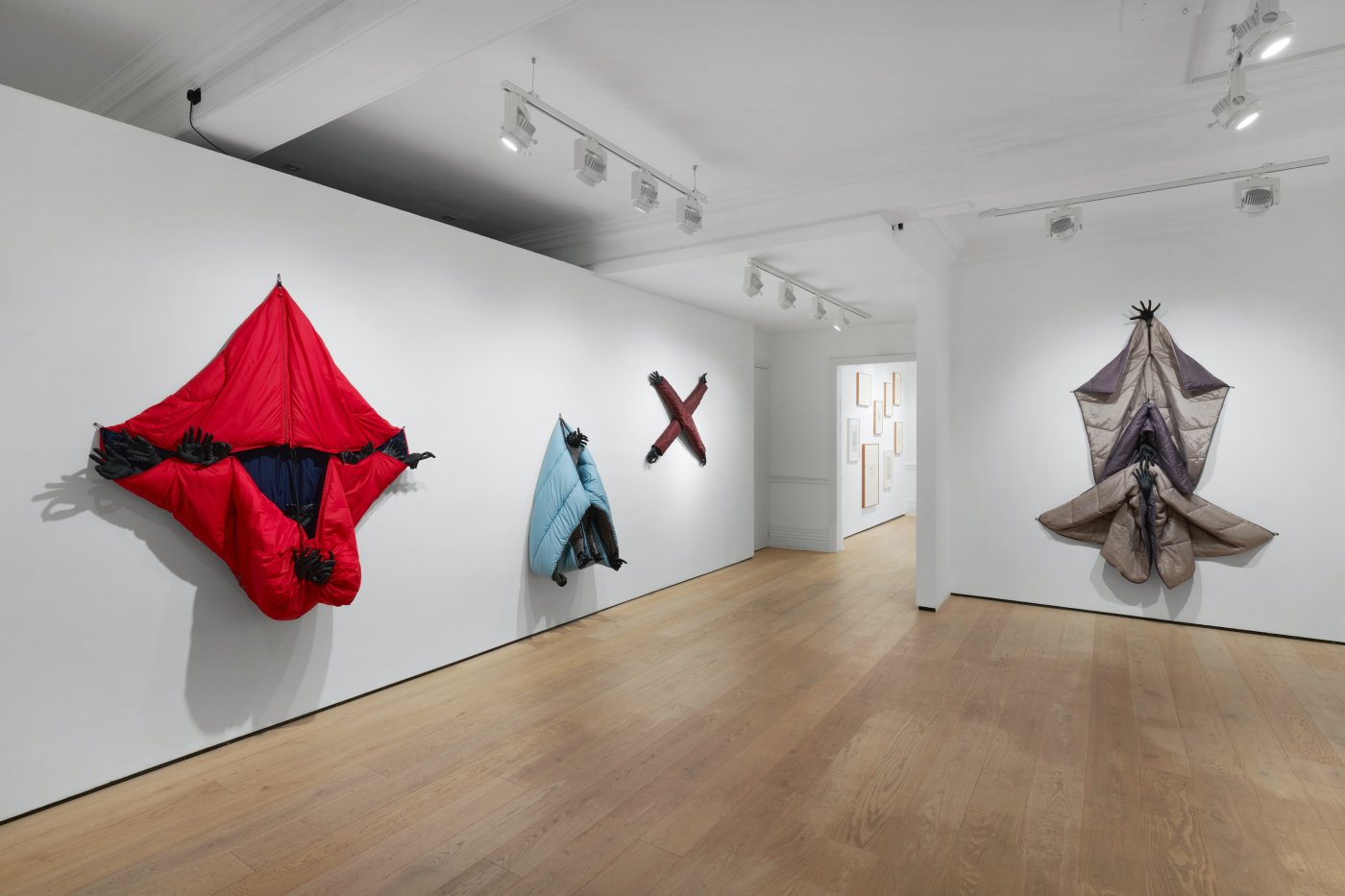 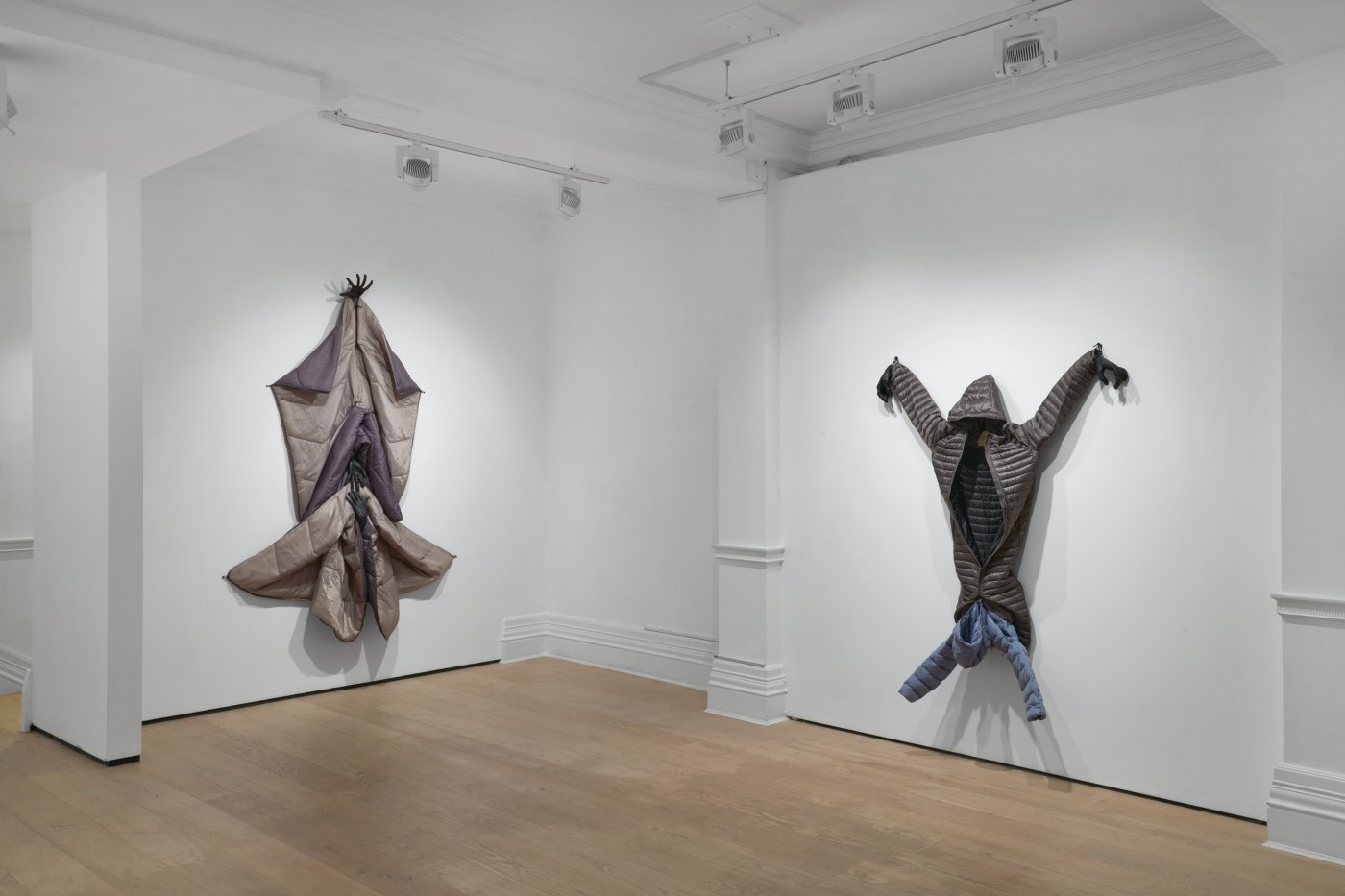 “Modern art…will probably remain the greatest achievement of our age.” writes Hannah Arendt in her essay The Crisis in Culture. In this essay, Arendt considers the social and political implications of what she understands as a crisis in culture. She maintains that artworks—whether painting, sculpture, architecture, music, dance, literature, drama, or film—play a vital role in our society, with a unique power to make our world meaningful. For Arendt creative expression, independent of all utilitarian and functional reference, allows us to comprehend the world we have constructed, connecting us in ways that encourage thinking, engagement, and action.

The crisis Arendt believes we are facing is that art has become a consumable product not unlike other commercial goods and is being instrumentalized by its consumers to augment their social position and statuses. This mutation in culture is threatening the enduring and meaningful qualities of art. Arendt is not necessarily against the mass distribution of cultural objects, stating that “when books or pictures in reproduction are thrown on the market cheaply and attain huge sales, this does not affect the nature of the objects in question.” However, she is opposed to the dilution or dumbing down of culture to facilitate mass consumption.

In terms of the intersection of politics and culture, Arendt writes: “the common element connecting art and politics is that they are phenomena of the public world.” Art and culture represent one of the few areas in our society where people can come together to share an experience, even if they see the world in radically different ways. In this sense, the exhibition is a political space that can transcend deep-seated opinions, positions and worldviews that are unshakable in other public contexts. The encounter with art – and with others over art – can help us identify with one another, expand our notions of ourselves, and show us that individual engagement in the world has actual consequences.

In Gallery 1, the title of Pamela ROSENKRANZ’s (b. 1979) 2016 sculpture Pour Yourself functions like a catchy advertising slogan promoting bottled water as a lifestyle accessory for the health conscious. The work consists of five Evian water bottles on plinths underneath Perspex hoods for protection, as if they were treasured objects in a museum. The familiar crystal-clear contents of the containers have been replaced with a murky liquid formula of silicone and flesh-toned pigments. The silicone material, also known as Dragon Skin, is used for a variety of applications including the manufacture of prosthetic implants and creating special skin effects for movies. The 1970s and 80s saw a turning point for the bottled water industry, thanks to meticulous marketing strategies employed by mineral water producers, who promise self-optimization and internal body cleansing, together with the introduction of polyethylene terephthalate bottles or PET bottles. In the U.S. alone, Americans now spend an estimated 50 billion on water bottles, with global industry projected to reach $334 billion by 2023. No longer a luxury item, bottled water has become a common sight worldwide. Touching on such diverse movements as Conceptual, Pop, Minimal and land art Rosenkranz points to the shadowy economics and politics behind its production as well as the environmental and ecological cost of this ubiquitous consumer product.

The drawings of Renate BERTLMANN (b.1943), overlooked for decades, have been receiving much-deserved attention recently for embodying fundamental freedoms, such as freedom of expression. Since the early 1970s, Bertlmann has made visually striking, sometimes shocking drawings incorporating brides, wheelchairs, and dolls. Bertlmann uses these motifs as tools to question patriarchal structures of power. In Gallery 2, ‘The Crisis in Culture’ will present over thirty works on paper made by the artist between 1973-1977, some of which will be exhibited for the first time. These include a unique work dedicated to the celebrated Austrian poet and novelist Ingeborg Bachmann, whose life was tragically cut short in 1973 following a horrific accident as a result of the writer smoking in bed. Like Arendt, Bachmann and Bertlmann often leaned into subjects that were considered off-limits or taboo in a sustained effort to push beyond ideological barriers created by society and ourselves.

Gallery 3 will present seven sculptures by Annette MESSAGER (b.1943) from her recent Sleeping Songs series. The series pays homage to the most fragile in our society, particularly those individuals forced to flee their country due to persecution, armed conflicts, natural disasters or other crises or violence. These soft sculptures continue Messager’s poetic handling of materials—in this instance using quilts, sleeping bags, puffer jackets and duvets. By carefully gathering, pining, and fixing the material, Messager transforms their function and by extension our relationship with them from both a physical and emotional standpoint. In works such as Sleeping Pacific and Sleeping Blue the twisting and shaping, together with the inclusion of eerily disembodied hands, converts the duvets from a potentially life-persevering tool into fleshy folds evoking feelings of exposure and vulnerability. On these works the artist has said: “they take all kinds of forms and are with us day and night, on our clothed or naked bodies. […] They can suggest sleep, dreams or nightmares, love, sexuality, or isolation.”

‘On Hannah Arendt: The Crisis in Culture’ is organized as part of the gallery’s 12-month program dedicated to the writings of the German-born, American political philosopher Hannah Arendt, which takes its title from the sixth chapter of her 1968 book Between Past and Future. Accompanying the programming is a new series of sound pieces by Brazilian artist and musician Laima Leyton, who responds to each essay in Arendt’s book Between Past and Future. Collectively titled Infinite past, infinite future and NOW, the works are available to experience via ‘Saltoun Online’ on the gallery’s website.

A video introduction to ‘The Crisis in Culture’ by Roger Berkowitz, Founder and Director of the Hannah Arendt Center, is available to watch on the gallery’s website.

With special thanks to Marian Goodman Gallery and Sprüth Magers.

Courtesy of the artists and Richard Saltoun Gallery, London