On Hannah Arendt: The Concept of History. Peter Kennard

On Hannah Arendt: The Concept of History. Peter Kennard 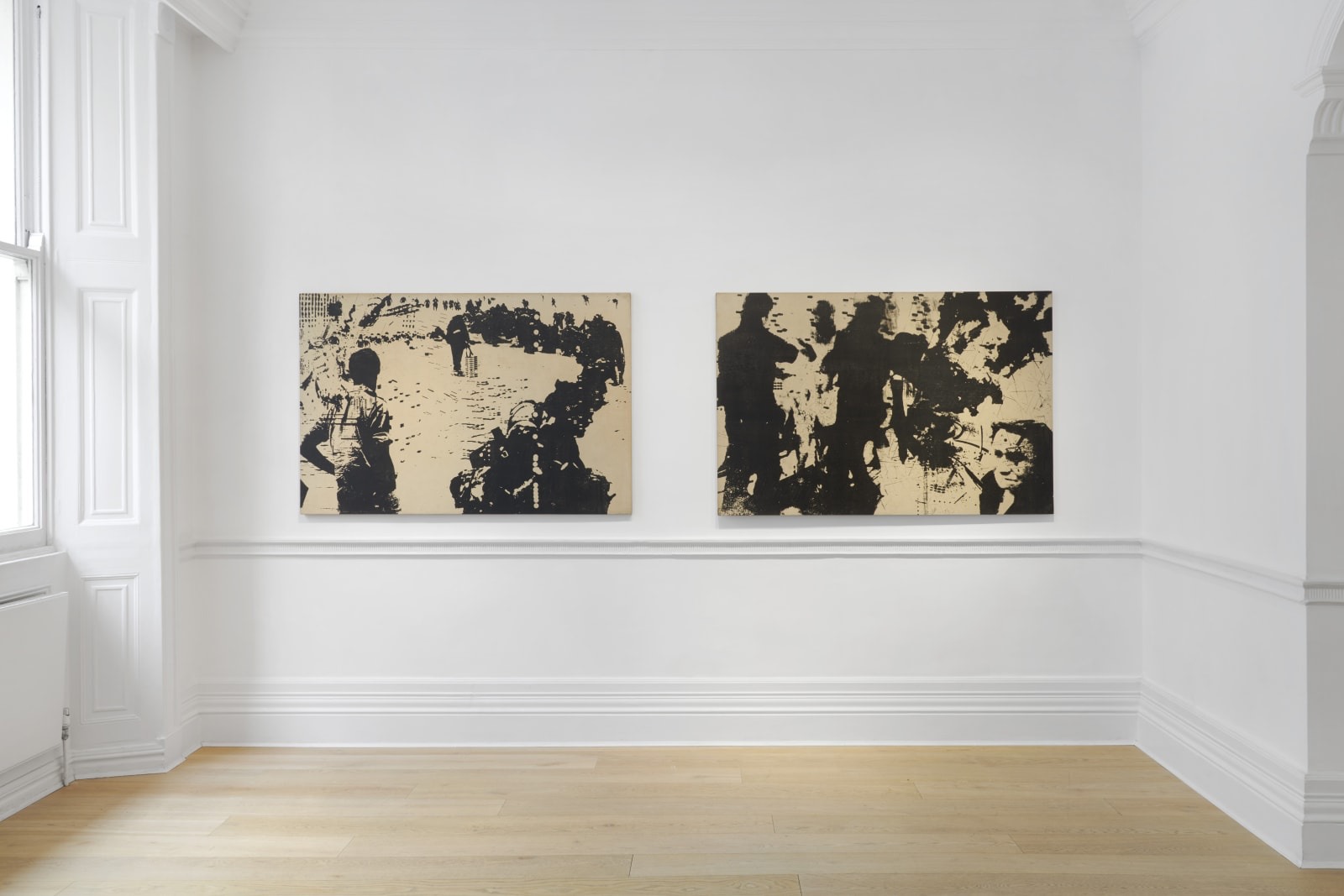 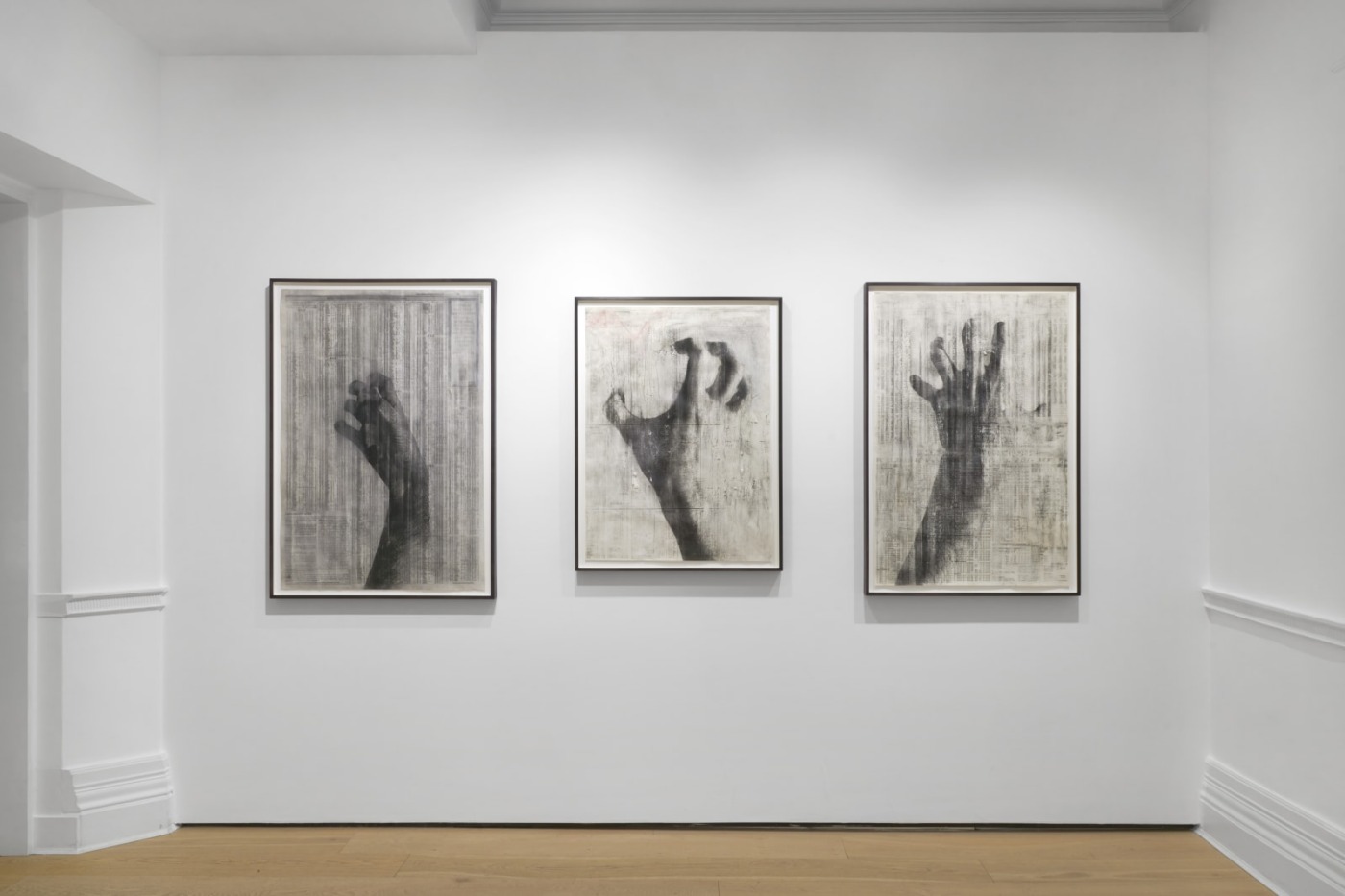 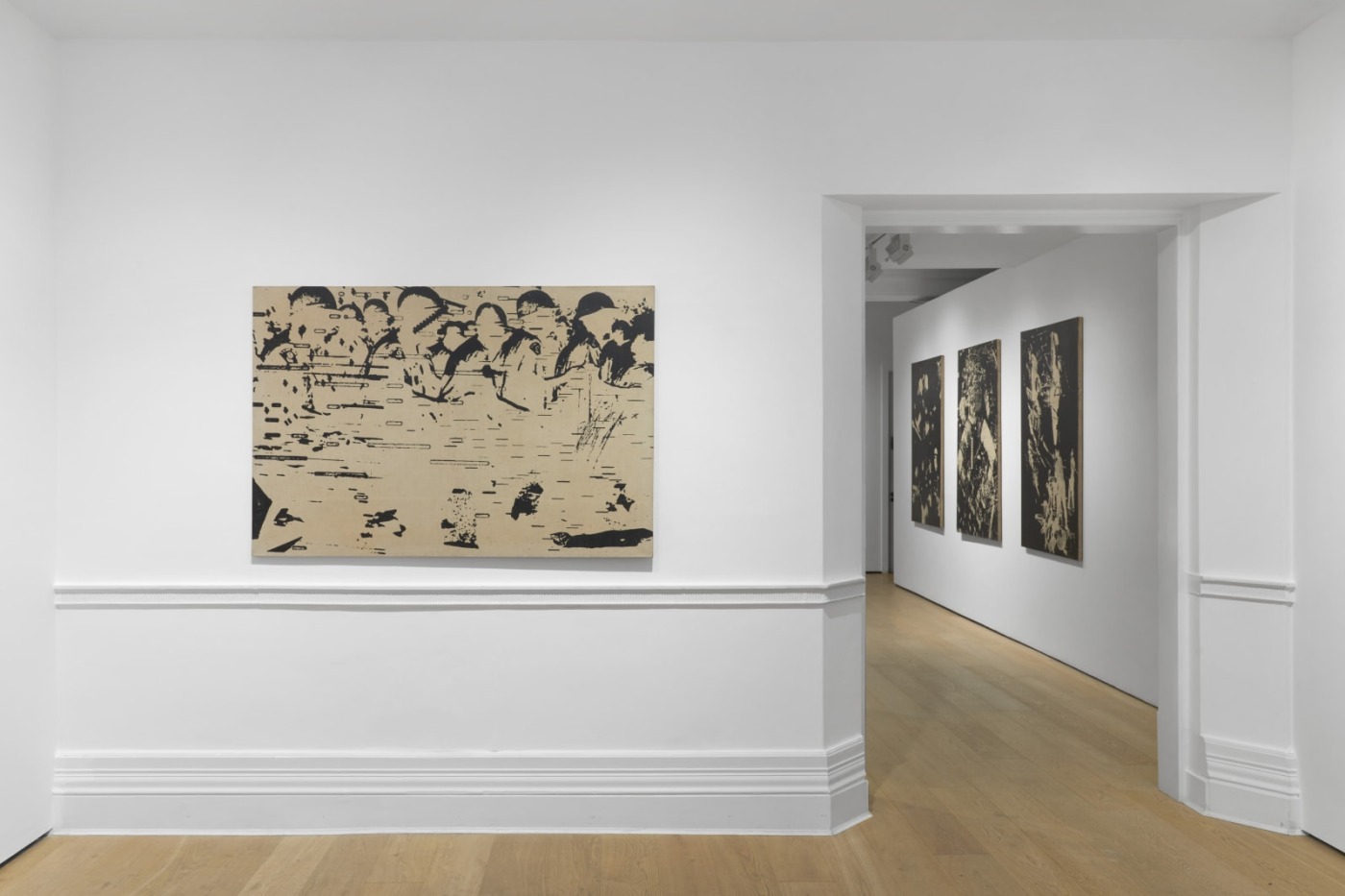 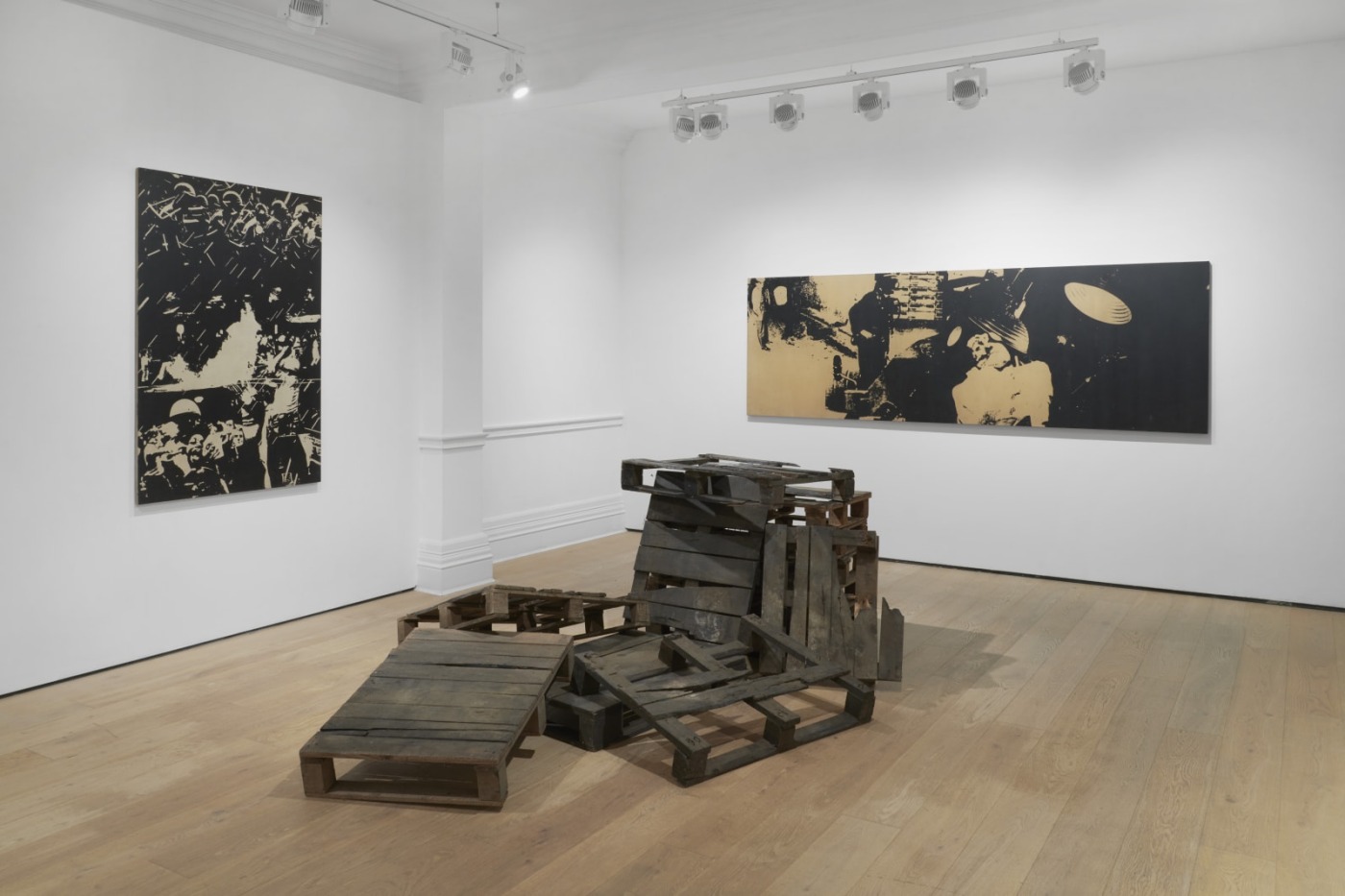 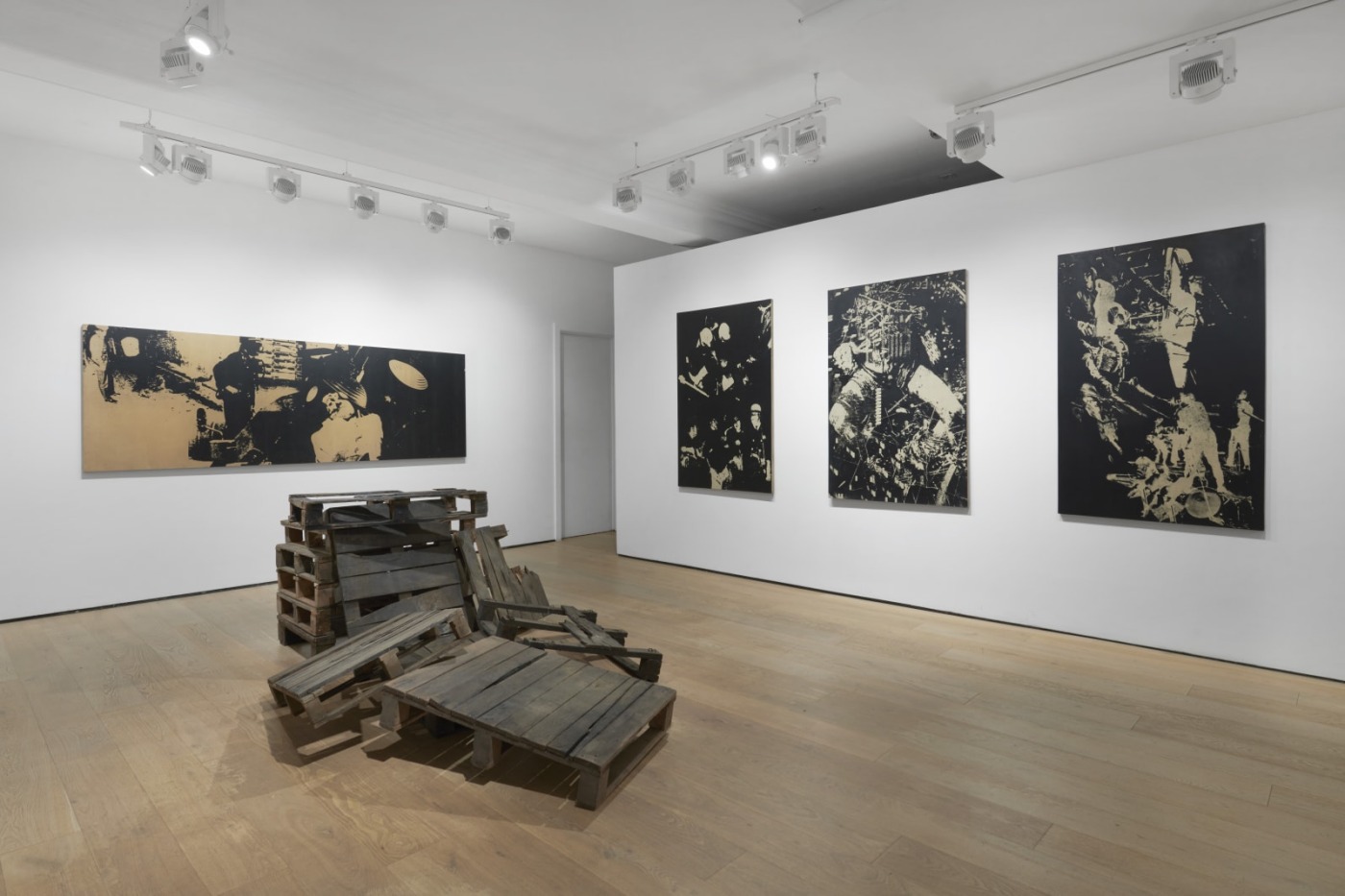 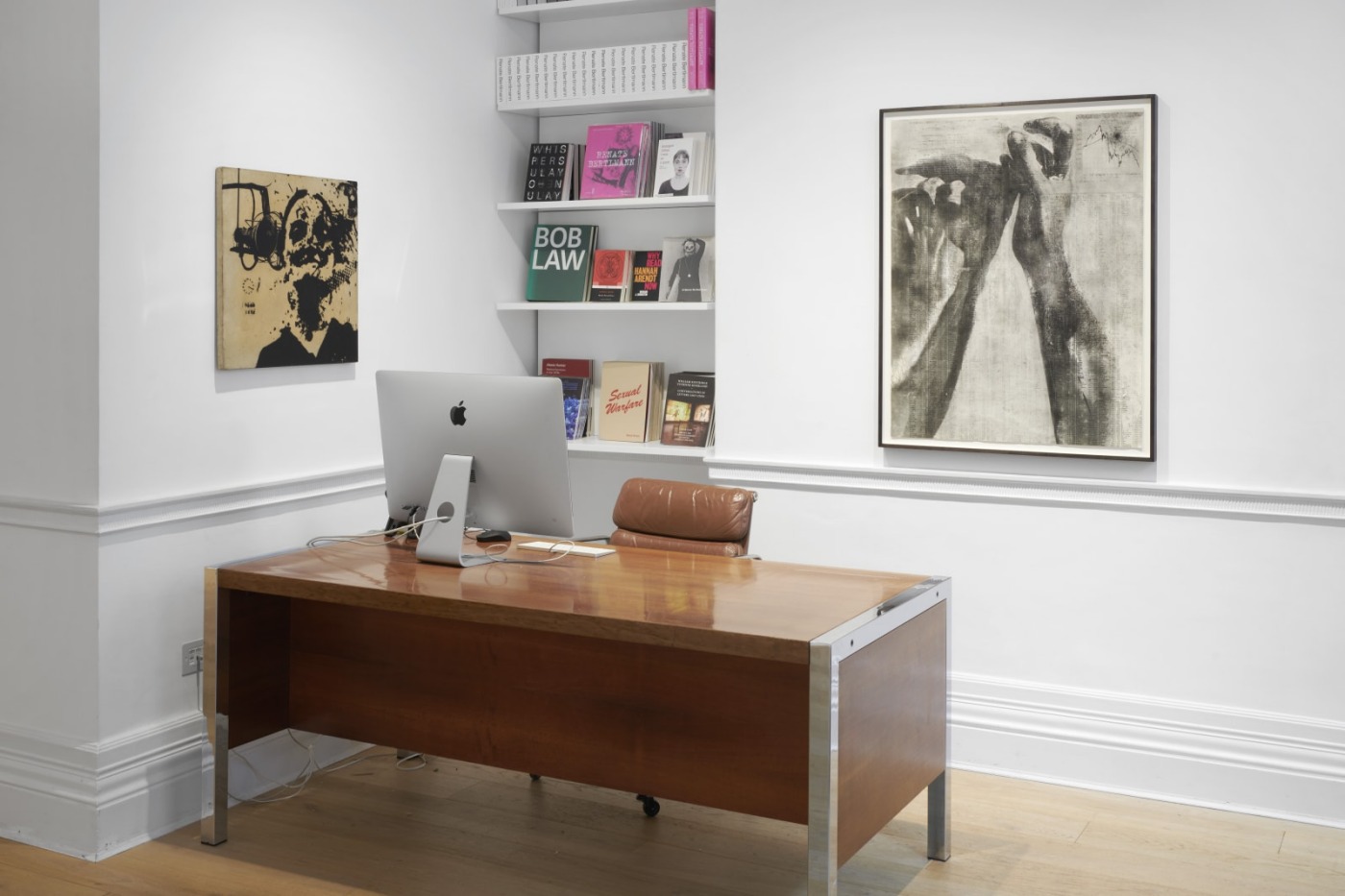 Since the late 1960s, Peter KENNARD (b. 1949, UK) has been equipping his audiences with a deeper understanding of the violence, inequalities and injustices in our society, while actively protesting against them. Kennard’s subjects have ranged from The Vietnam War, apartheid, the nuclear arms race, and ecological crisis – to name but a few of the campaigns to which he is committed. His preoccupation with the deceptions and cruelties of wealthy industrialised nations stems from his frustration with their domestic and foreign policies, which have real consequences for our daily lives.

The solo exhibition ‘The Concept of History’ links Kennard’s work to the political thinking of Hannah Arendt through their shared belief that history is a construct managed and controlled by those in power. In chapter two of Between Past and Future, Arendt asserts that “[History] became a manmade process.” It is a crucial line in which Arendt reminds us of the biases implicit in the writing of history, while indicating that historical accounts can be challenged and, when necessary, adjusted. In his work, Kennard combines found images to figure the making of history as shadowy and violent.

This exhibition brings together for the first time one of the largest selections of Kennard’s little known, little seen STOP paintings. Made between 1968–1976, these monochromatic paintings were made using a now obsolete photomechanical process called “true-to-scale printing” that fixed an image directly to the surface of a prepared canvas. These remarkable works precede his celebrated 1980 photomontages such as Haywain with Cruise Missiles and Protest and Survive and are the nascent works in an artistic language that has sustained for over fifty years. Created with a keen eye for the power of juxtaposition, they combine different photographic fragments from the breaking news and top stories of the day that together present the harsh realities of a dangerously unstable society.

Accompanying these seminal works are several Pallet sculptures that use a photo-transfer technique to imbue their substrate with ghostly traces of faces and hands. The Pallet sculptures are part of an ongoing series produced by the artist since 1987 that use discarded wooden pallets – low-cost, commonly used tools for bulk shipping – which are frequently recycled by the homeless on the streets of London as makeshift beds. Despite their subject-matter, these sculptures avoid any sentimentality and instead draw our attention to the daily struggles of the disenfranchised, as well as demonstrating contempt for the inequitable system that has failed them.

The third series of works in the show (Untitled) 2020, all made last year, consist of hands drawn on stock prices. The hand as a representation of power has long been used by Kennard, for instance in the 1981 photomontage Crushed Missile showing a clenched fist snapping a warhead in half, which went on to become the image for anti-nuclear campaigns around the world. Since the mid-1990s, however, the artist has inverted his use of the hand as a symbol of solidarity and support to a monstrous image of a clawing hand rigid in a state of entrapment. We see hands ripping up The Universal Declaration of Human Rights in frustration that the rights and freedoms of all human beings are not upheld; or tearing at stock market data in exasperation with their results. ‘The Concept of History’ will present works from (Untitled) 2020 for the first time. Made using charcoal, toner, oil, acrylic and graphite on paper, these new works offer a more ambiguous treatment of the hand overlaying a variety of poses onto the financial pages of a newspaper that evoke a virtual study on just how abstract trading systems such as the stock exchange can tangibly impact the body.

Peter Kennard says of Arendt: “Hannah Arendt, in her own words, aimed at ‘thinking without a banister.’ In ‘The Concept of History,’ she wrote that ‘It is beyond doubt that the self-created risks mankind faces today have never been faced before.’ Her words resonate now, sixty years later, as we face climate catastrophe, increasingly deadly weaponry, racism, totalitarianism, Coronavirus, obscene wealth and poverty. She talked of ‘active citizenship’, confronting the world as it is. Making work about the here and now, banister gone, the stairs underneath are rotting, but Arendt’s writing teaches us this is where we’ve got to step.”