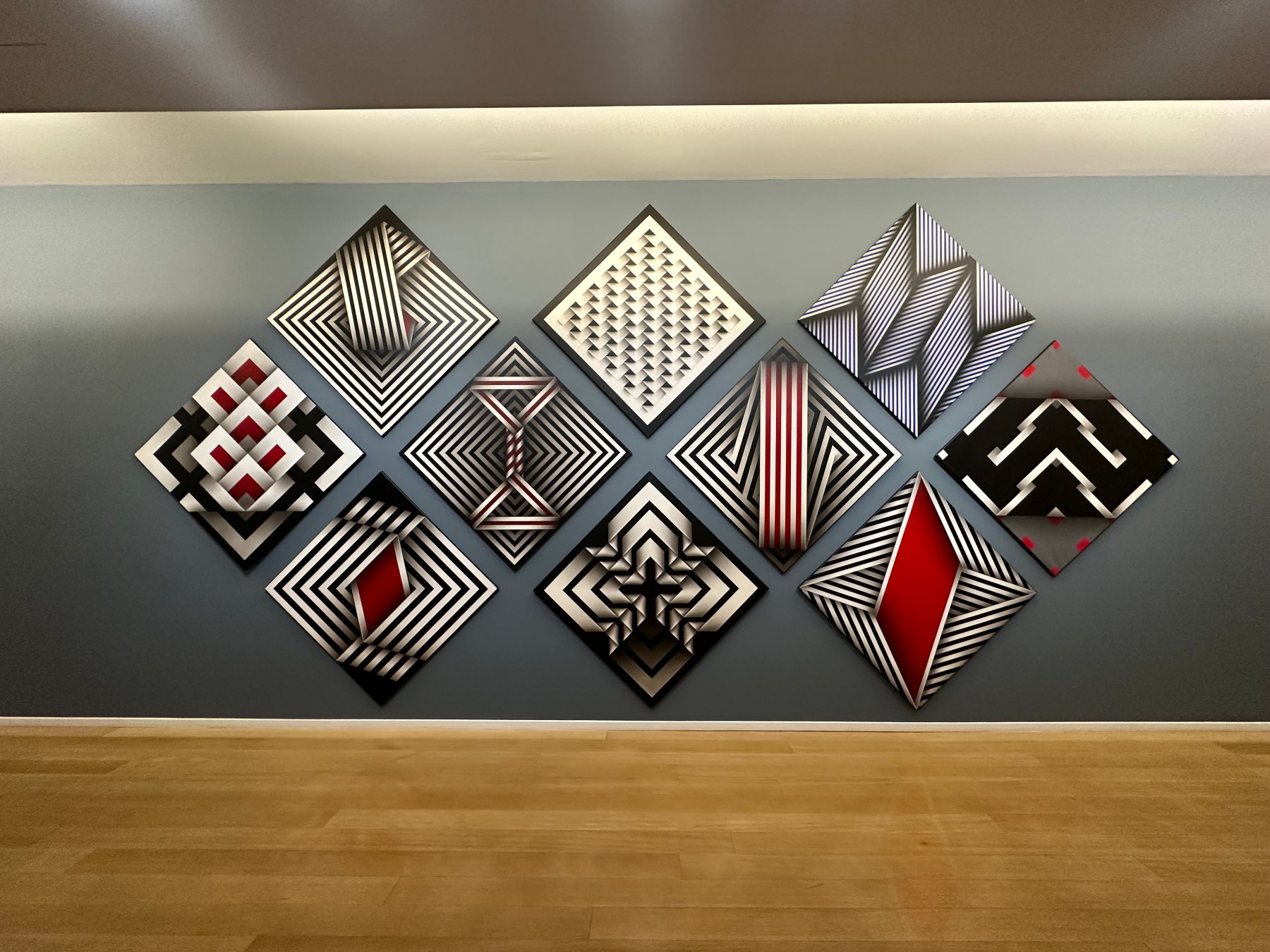 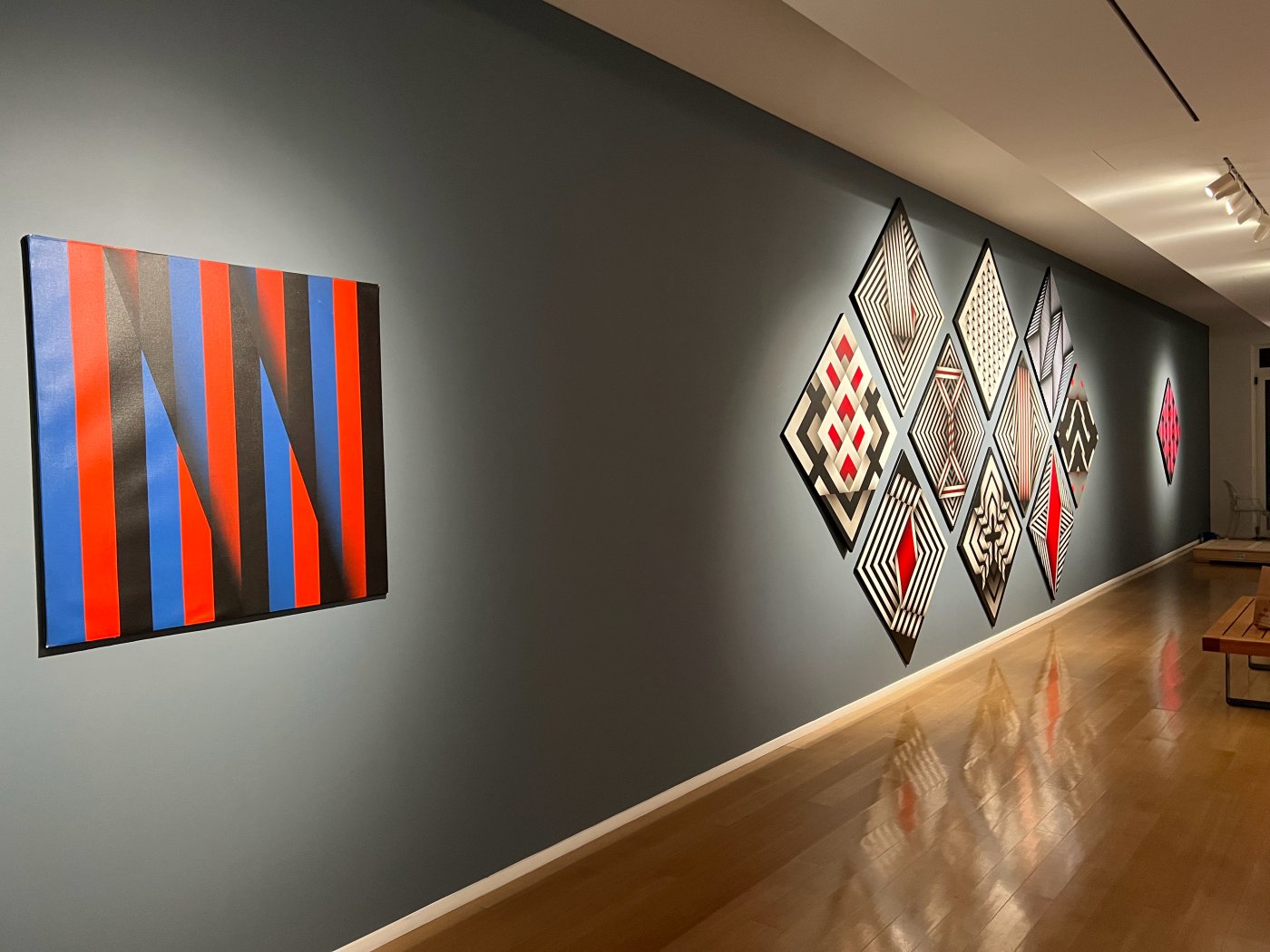 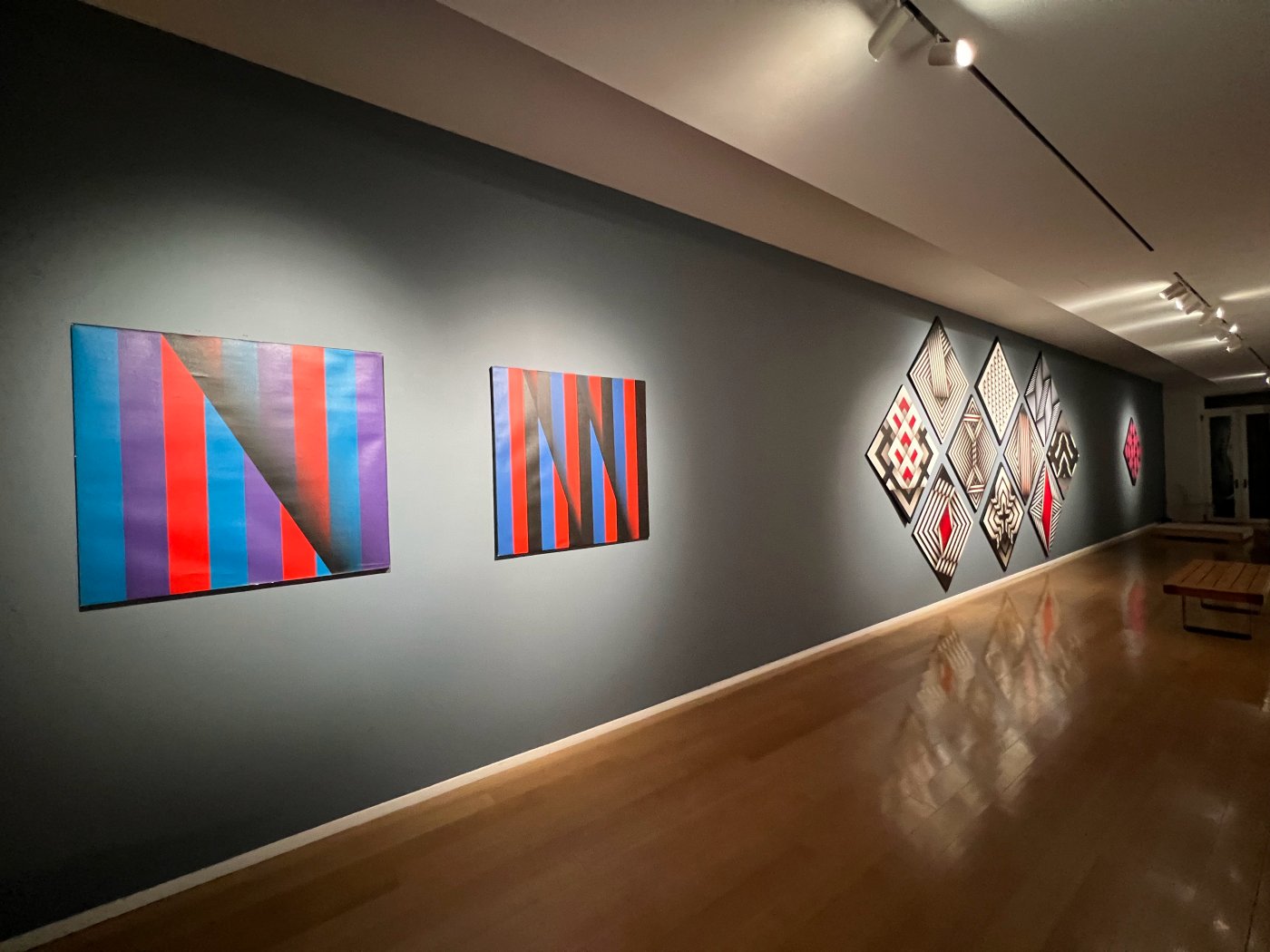 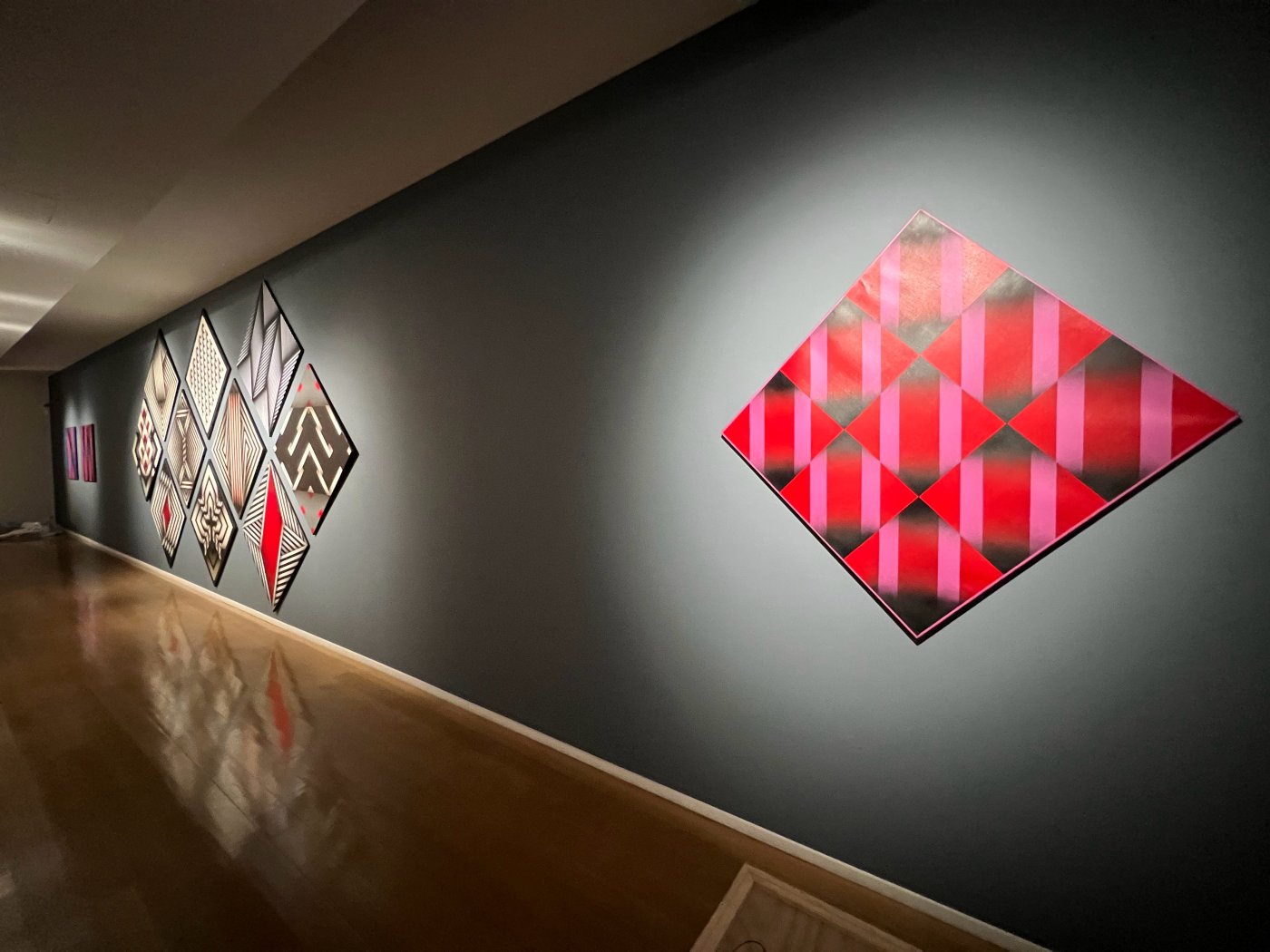 To understand Omar Rayo’s work, it is essential to go back to his origins; both to the journey he made during his youth, and to the construction of his identity as a creator and thinker. Throughout his life, he focused on the endless search of his own identity as Latin-American and more specifically, as Colombian. He continuously affirmed this strong identity, expressing his ancestral origins and his ethnicity consciously in his work.

His work, geometrical and optical, full of Mayan, Inca, Aztec o Calima influences, combined with the superb use of western techniques as the subtle shadowing, created a unique syncretism that managed to achieve a distinctive hypnotic effect on the viewer’s eye. This unique style allowed him to create dramatic illusory spaces, disciplined labyrinths with an indigenous presence.

This solo show is an homage to Omar Rayo’s work, to his travels and to his vision, inspired by ancient civilizations and numerous encounters with indigenous people, artifacts, symbols, and signs, that left an evident imprint on him. Per the exhibition title – a palindrome – one of Rayo’s favorite word structures, this exhibition conveys the natural route to our origins.

The intricate geometries, the motifs, the knots and ribbons are some of the examples we can see exposed in this exhibition. These examples of the ancestral pre-Columbian symbolisms remained as the common thread of his work, a premonition of what is happening to native and indigenous people around the world today, how they are being displaced and consigned to oblivion. What Omar Rayo embodied over his life’s work, makes him a visionary, who managed to express with signs and patterns, what we face today as a society.

This exhibition showcases paintings made from the 1960’s to the early 2000’s. These pieces show his refined technique, his exactitude and tremendous skill throughout his career. Some of these pieces will be shown to the public for the first time. This show has been possible thanks to the collaboration of the Rayo Museum and its entire team, especially its director, Águeda Pizarro de Rayo, and Sara Rayo.