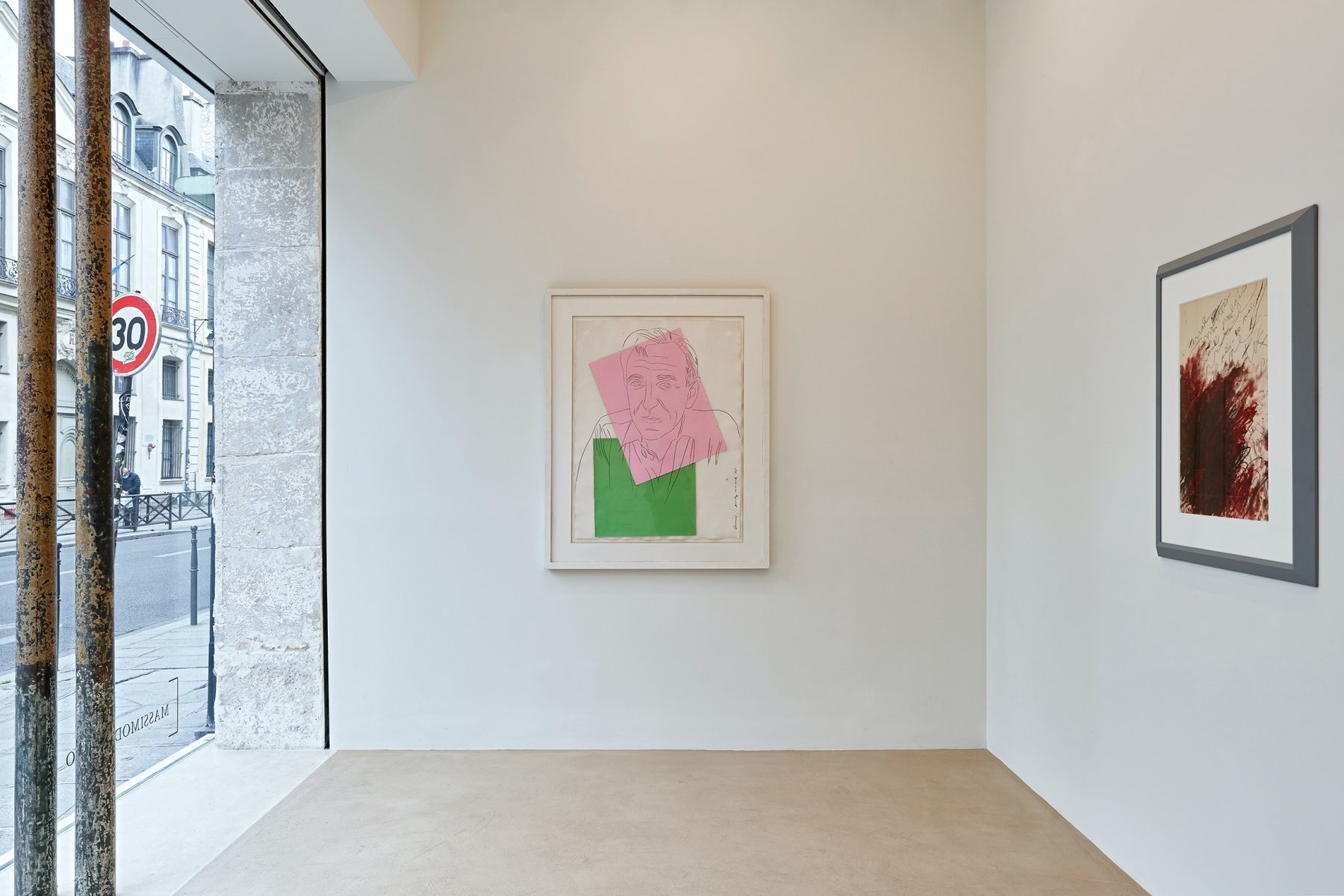 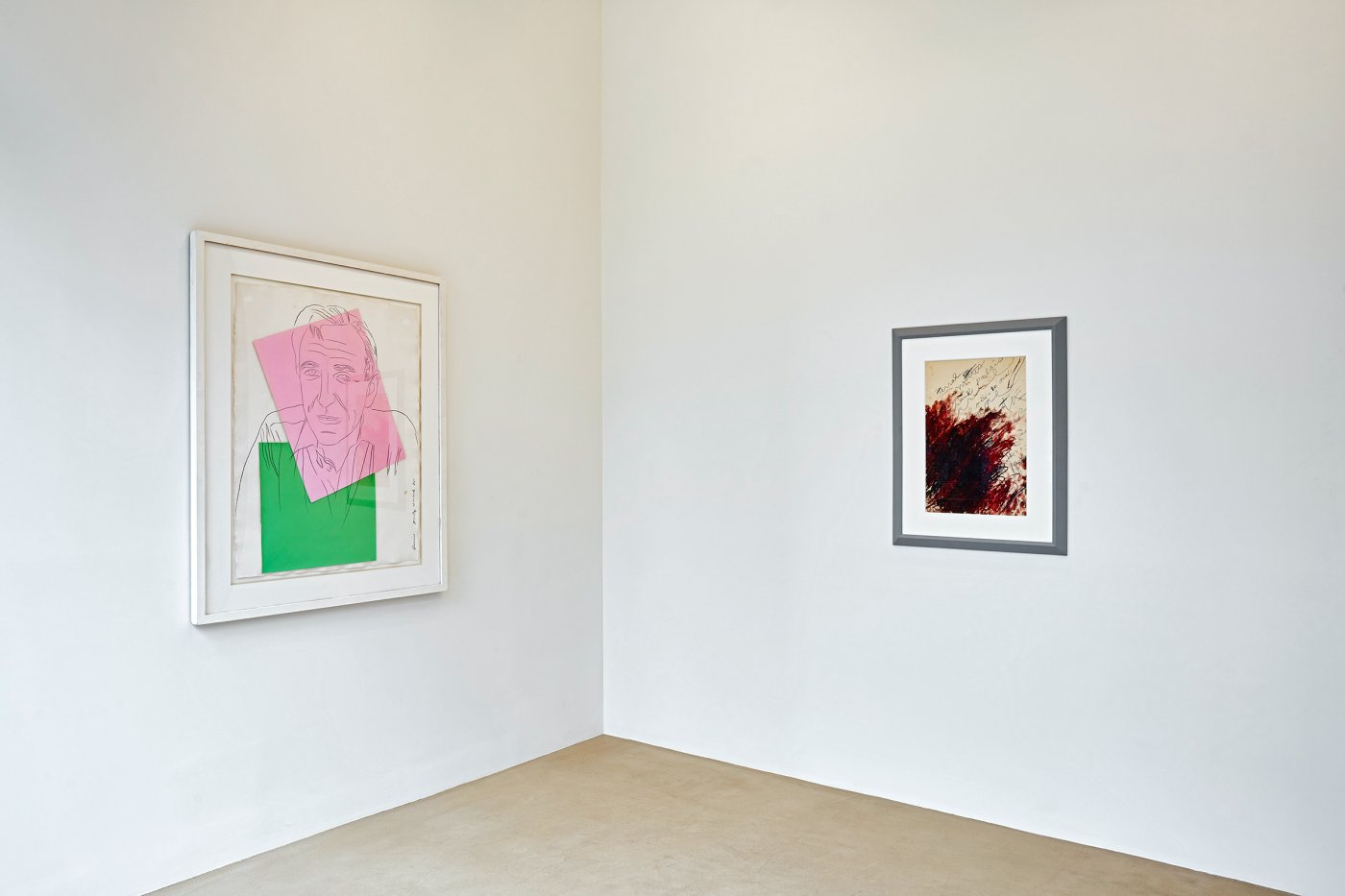 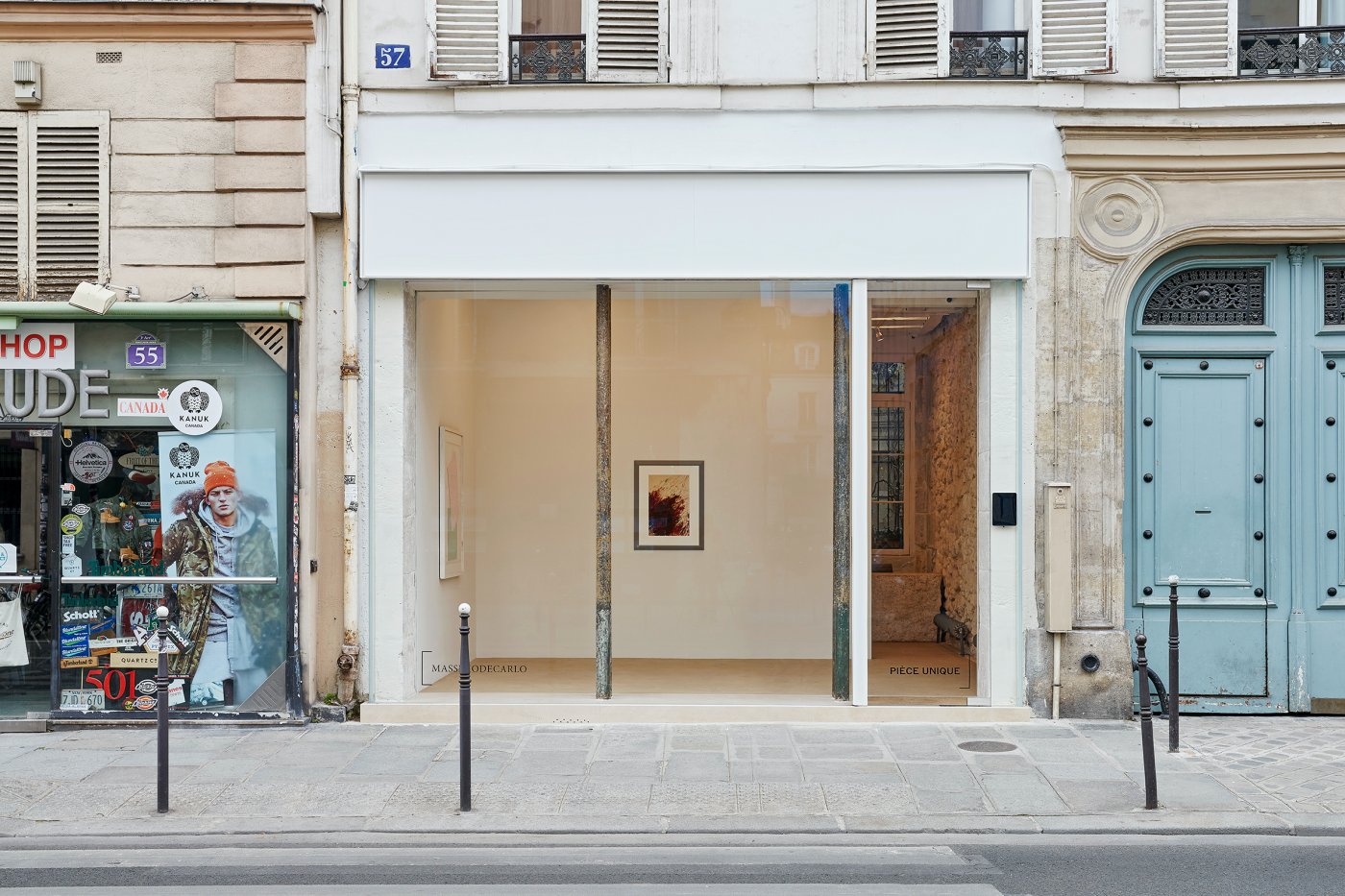 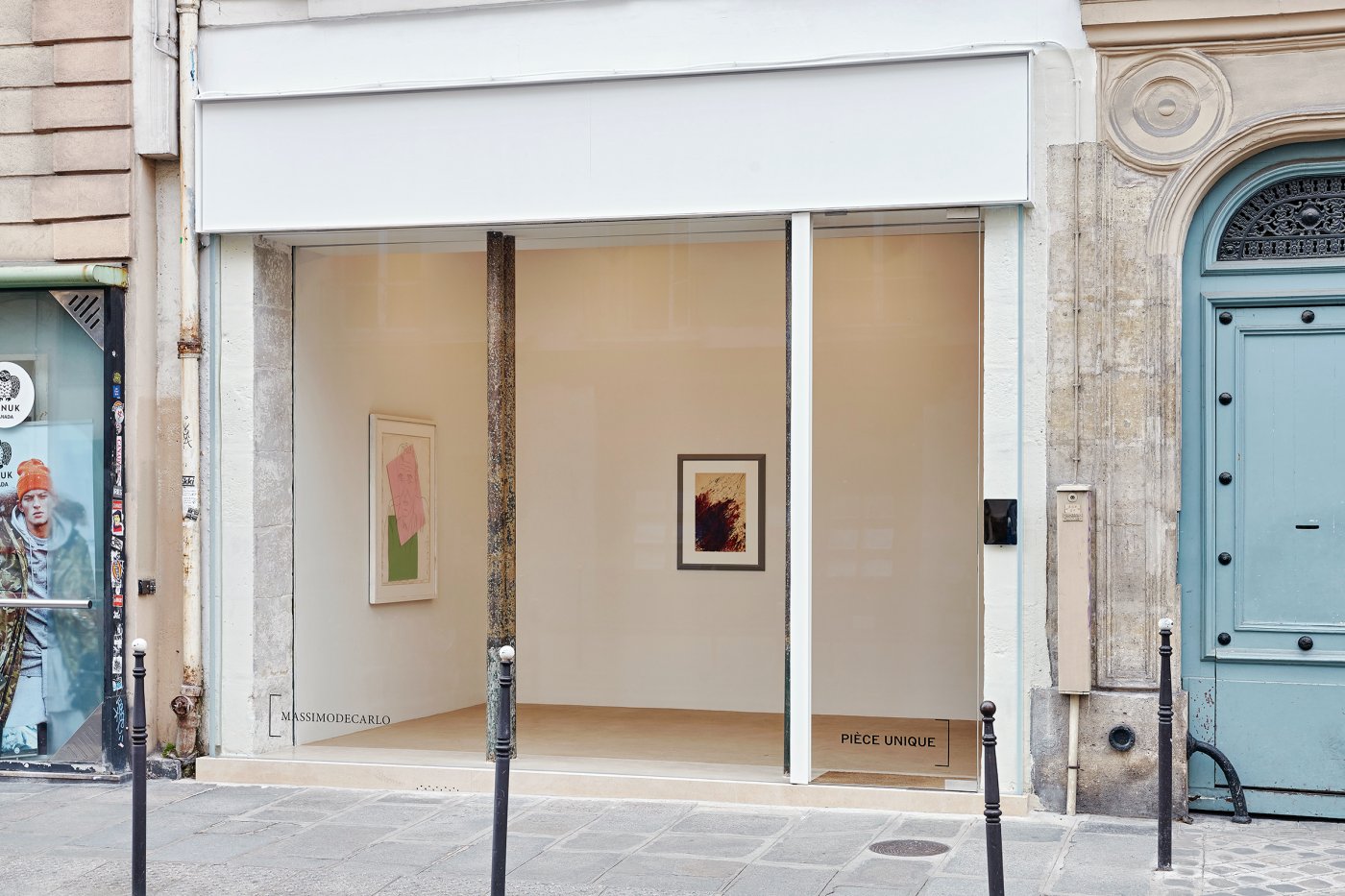 In a sequence of imaginary dialogues between Amelio and his artists, the exhibition will present five works in five weeks, under the watchful gaze of Lucio Amelio himself, portrayed by Andy Warhol in 1985.

With Omaggio a Lucio Amelio, MASSIMODECARLO Pièce Unique propels Amelio’s legacy into the 21st Century, inaugurating a new chapter to the story of Pièce Unique.

The exhibition is accompanied by a text written by Michele Bonuomo – Director of ARTE (CairoEditore) Magazine, and close friend & collaboarator of Lucio Amelio.

About Lucio Amelio
Lucio Amelio was a gem of the 1980’s Italian art world. His vision, generosity and sensitivity made him a trusted friend to artists, a revered figure to intellectuals, and an iconic philanthropist who spearheaded the establishment of Italy on the international contemporary art scene.

Lucio Amelio established himself as a visionary gallerist, patron and all-round art world pillar with Terrae Motus – the group show he organised in 1984 rallying over 50 Italian and international artists to produce artworks in response to the devastating 1980 earthquake that scarred the region and the city of Naples-some say- to this very day.

The show was first presented in a rehabilitated monastery in the heart of Naples in 1984, to then travel all the way to the Grand Palais in Paris, in 1987. Today, almost forty years later, Terrae Motus is the beating heart of the Neapolitan palace Reggia di Caserta, where it is on permanent display.

About Pièce Unique (1988 – 2019)
When Amelio opened Pièce Unique rue Jacques Callot in 1988, he imagined the gallery’s design with Cy Twombly. The result was an innovative exhibition space, a gallery that brought the focus back onto the individual work, its existence activated by its very openness to the audience on the street.