Olivia Plender: Our Bodies are Not the Problem

Olivia Plender: Our Bodies are Not the Problem

60 Three Colts Lane, E2 6GQ Olivia Plender: Our Bodies are Not the Problem


Maureen Paley presents Our Bodies are Not the Problem by Olivia Plender. This is her second solo exhibition at the gallery. 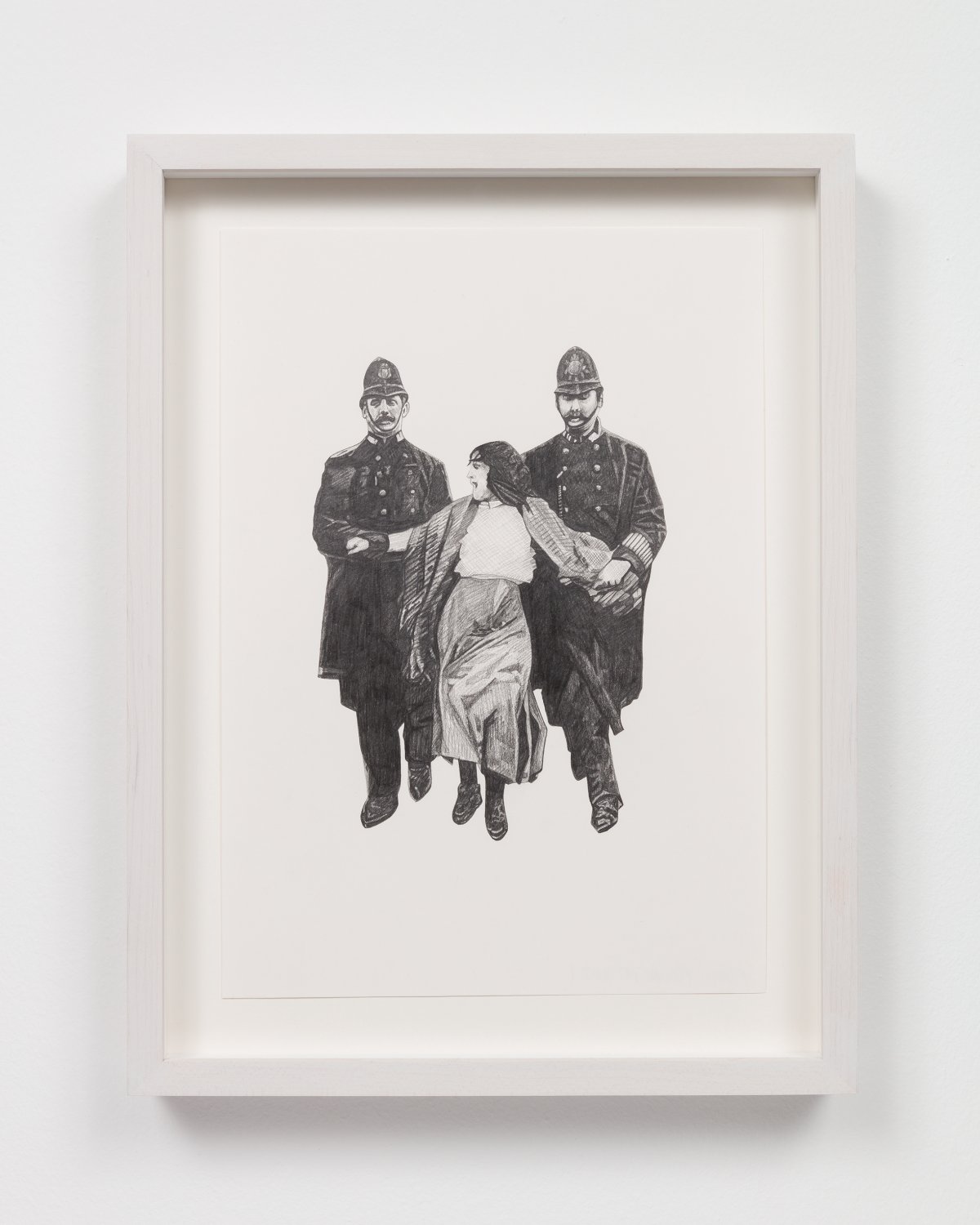 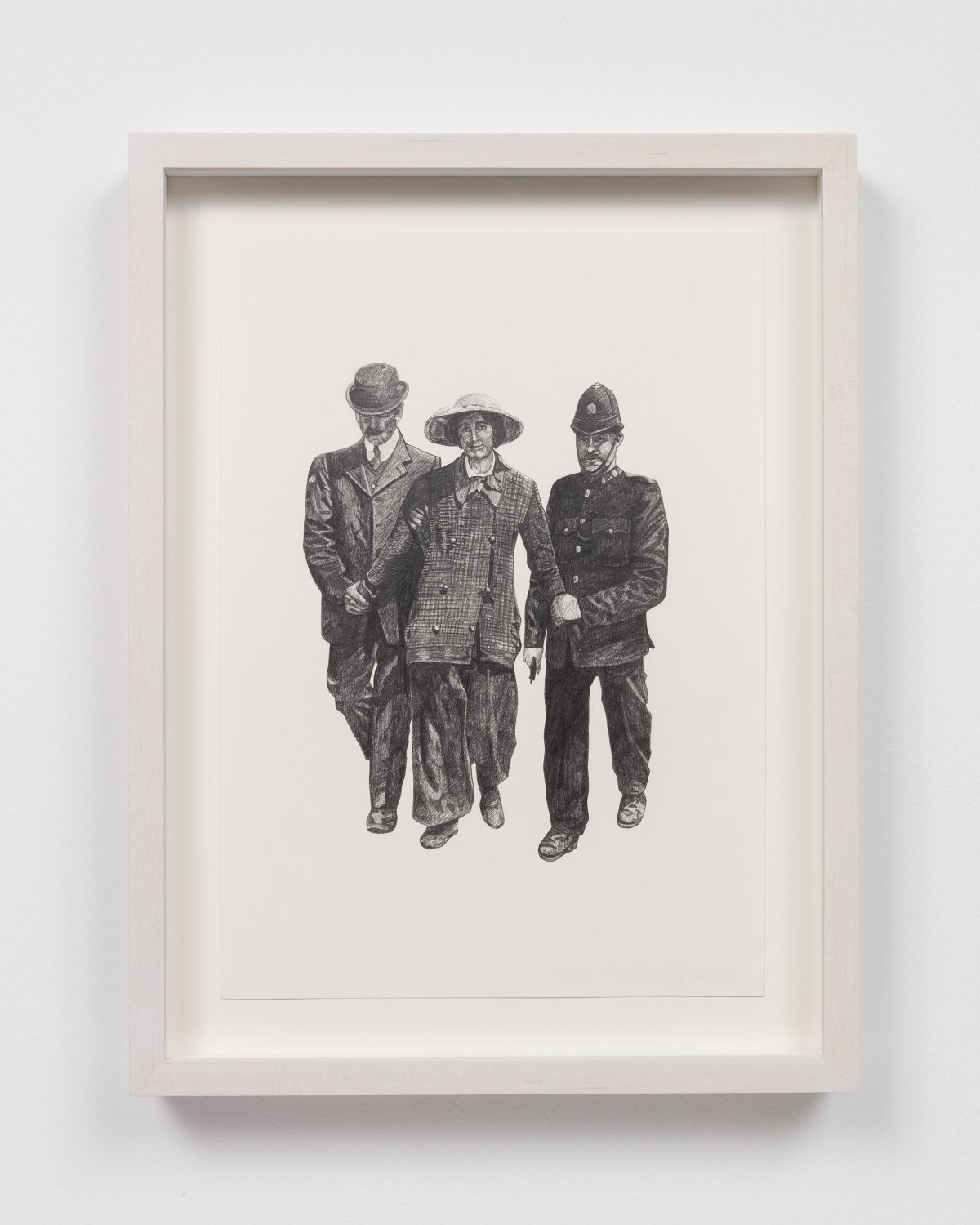 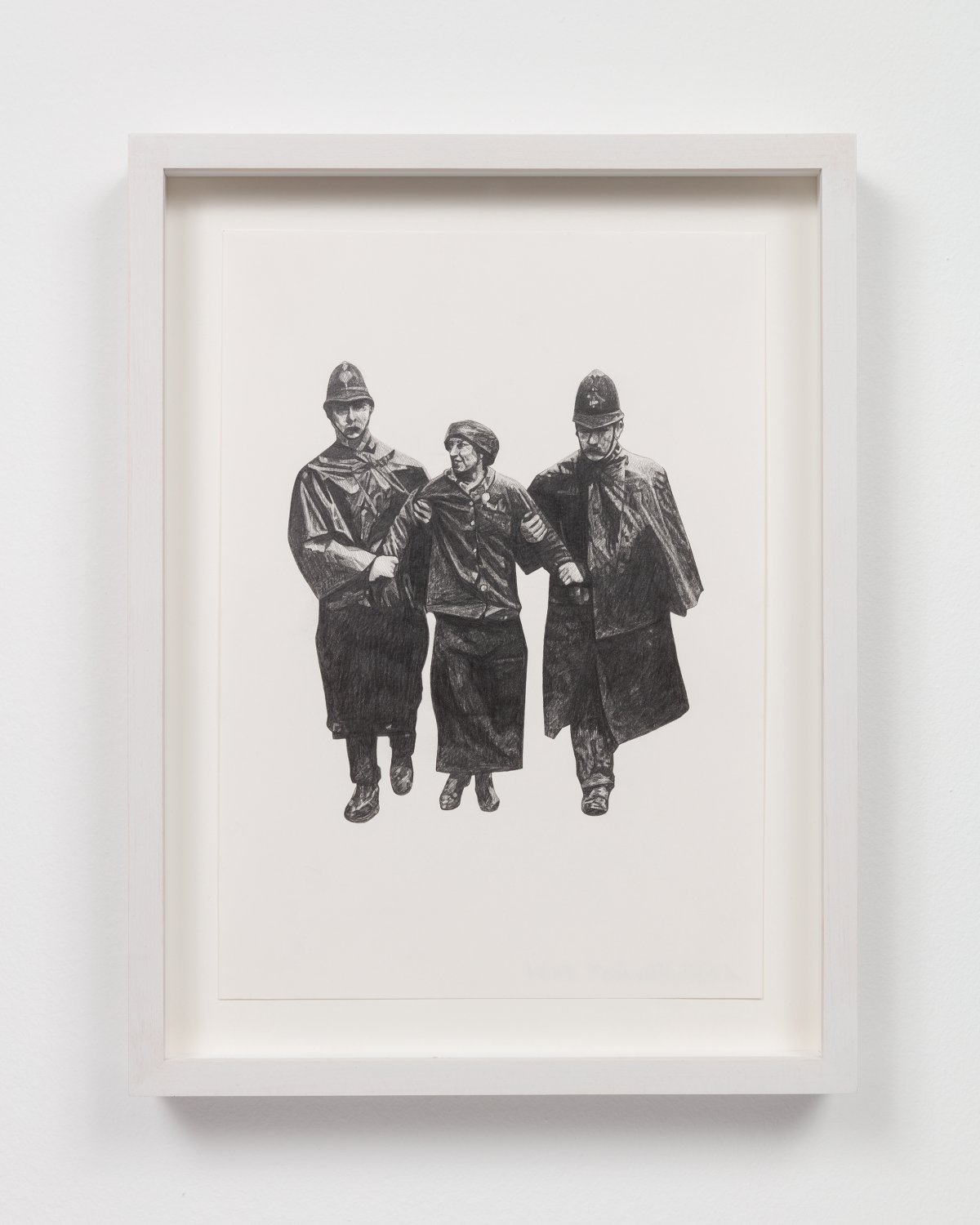 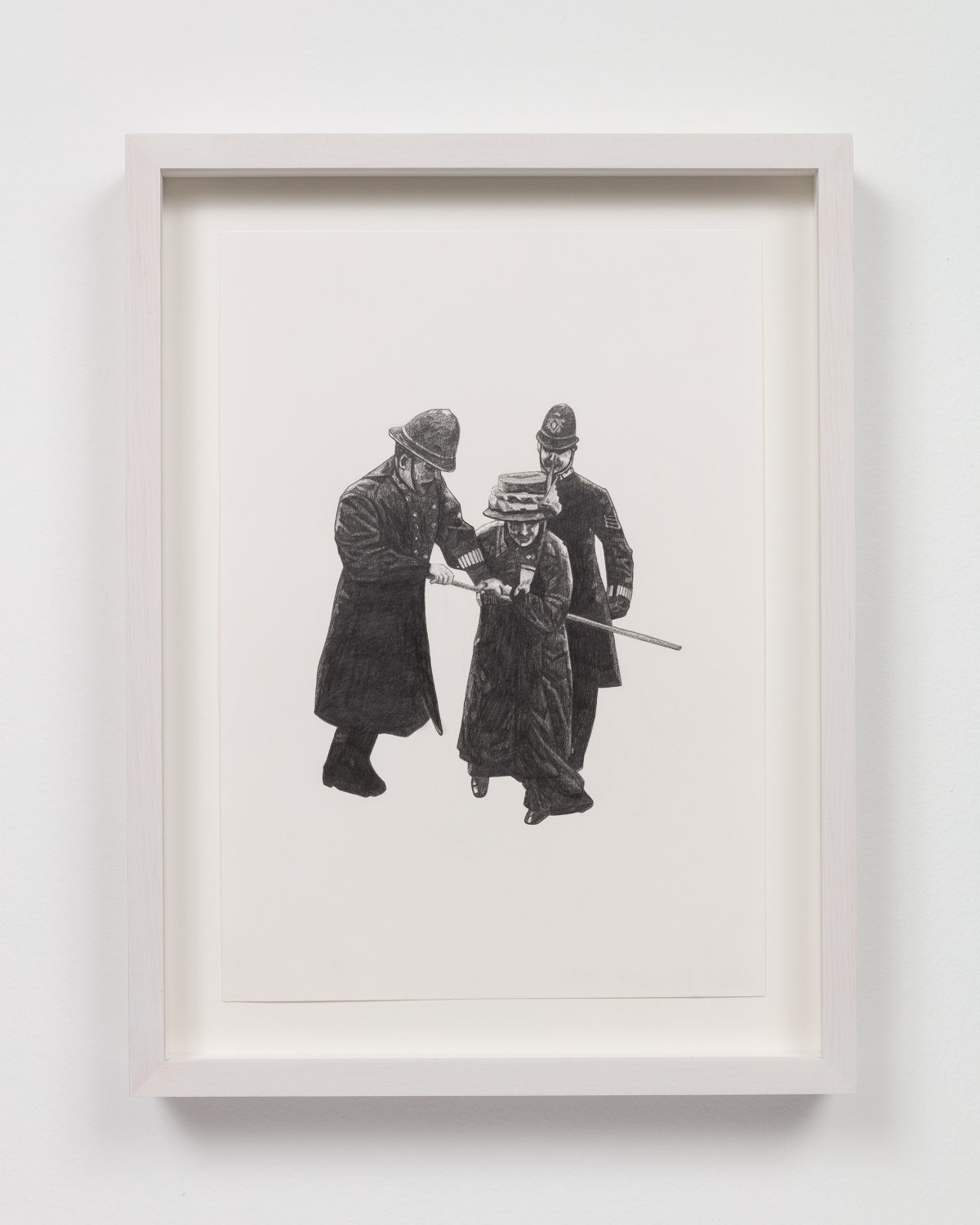 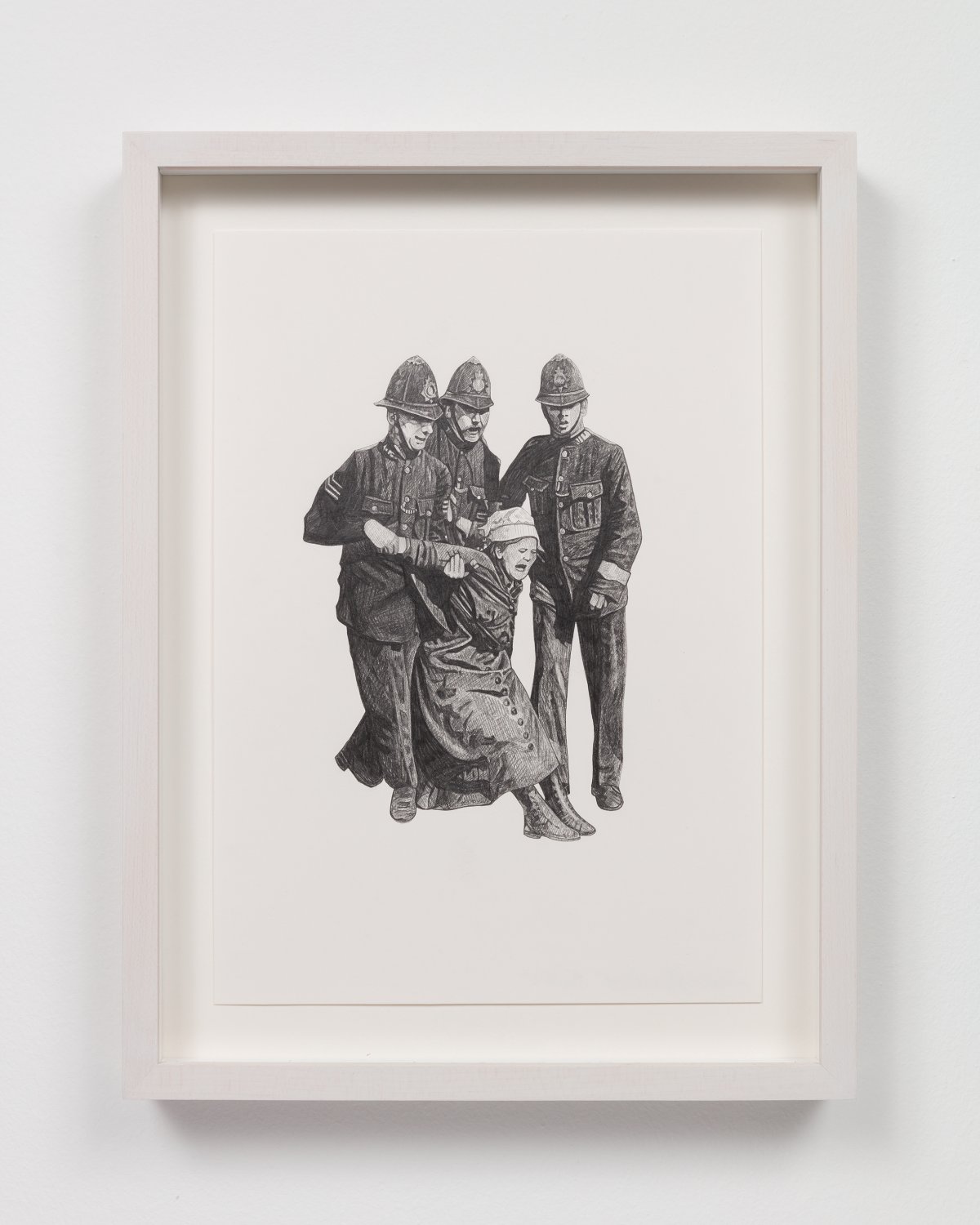 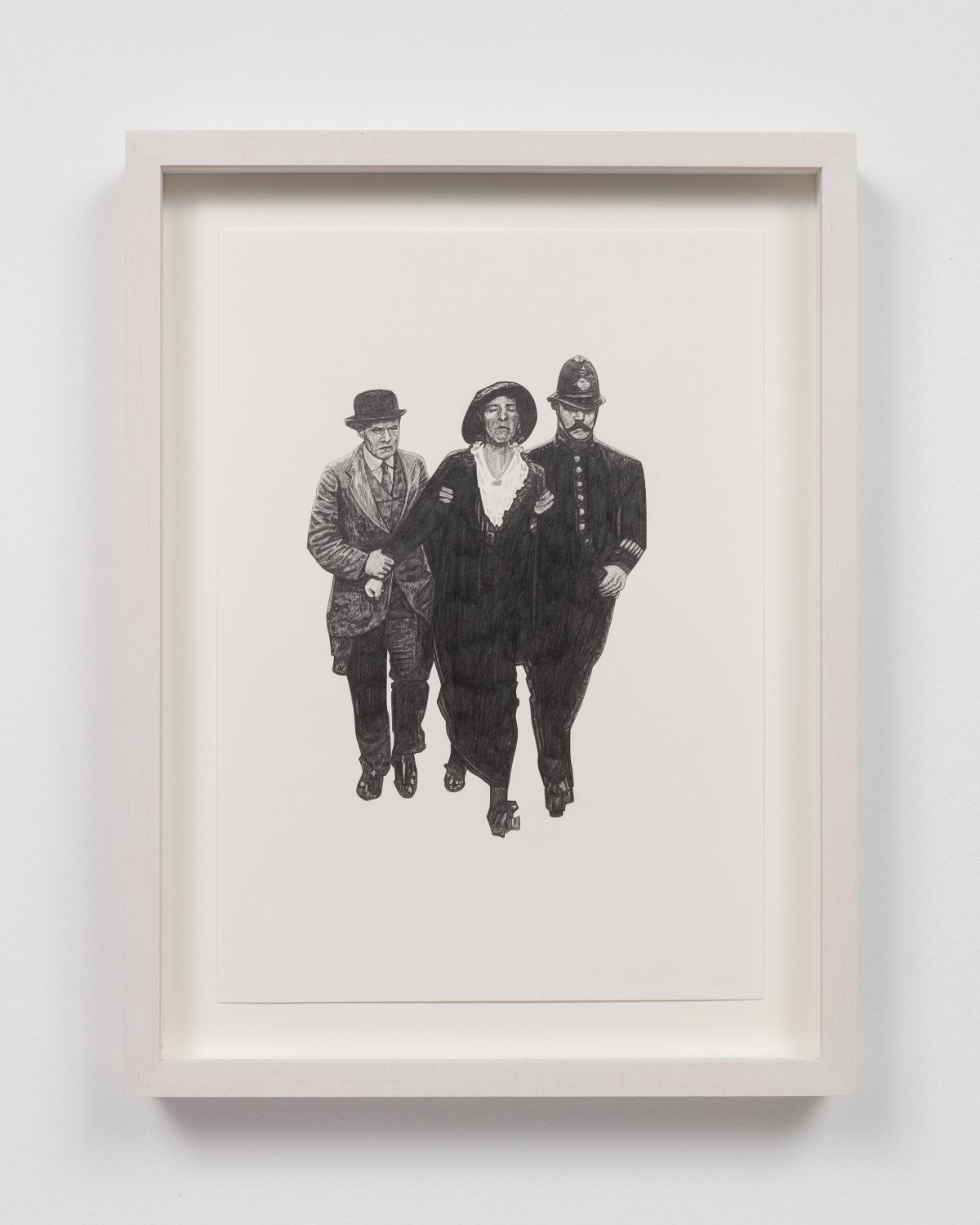 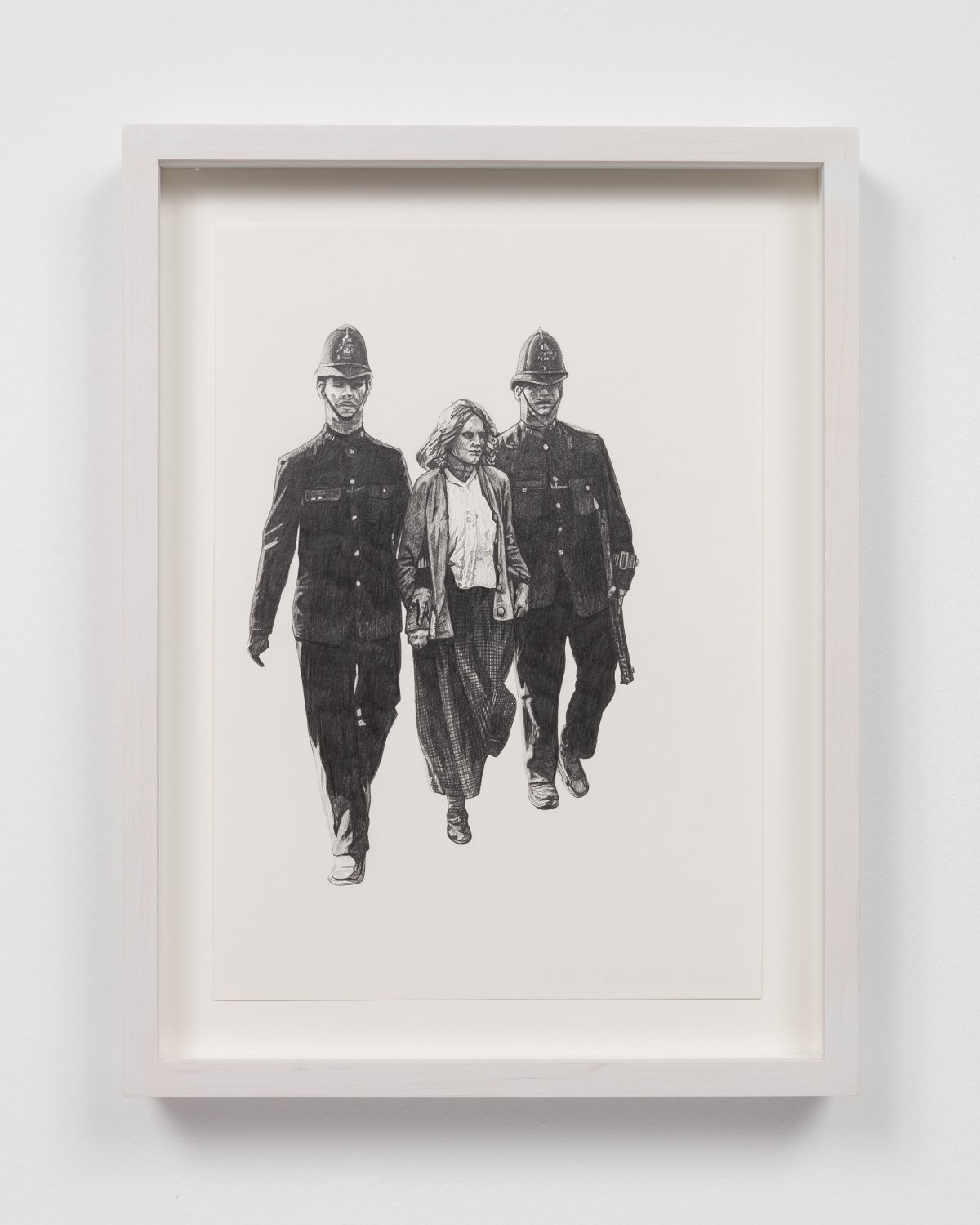 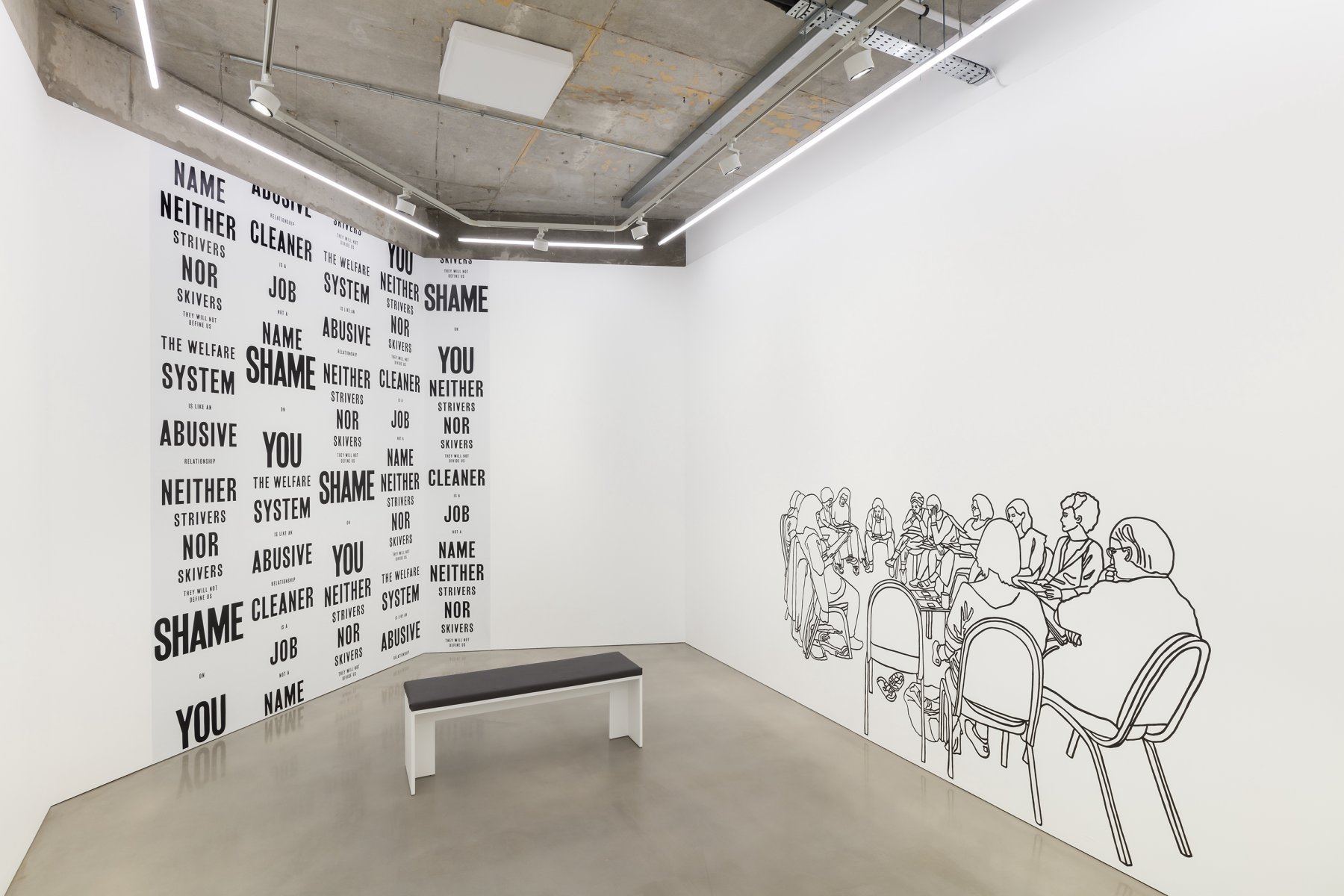 Olivia Plender
Neither Strivers Nor Skivers, They Will Not Define Us, 2020 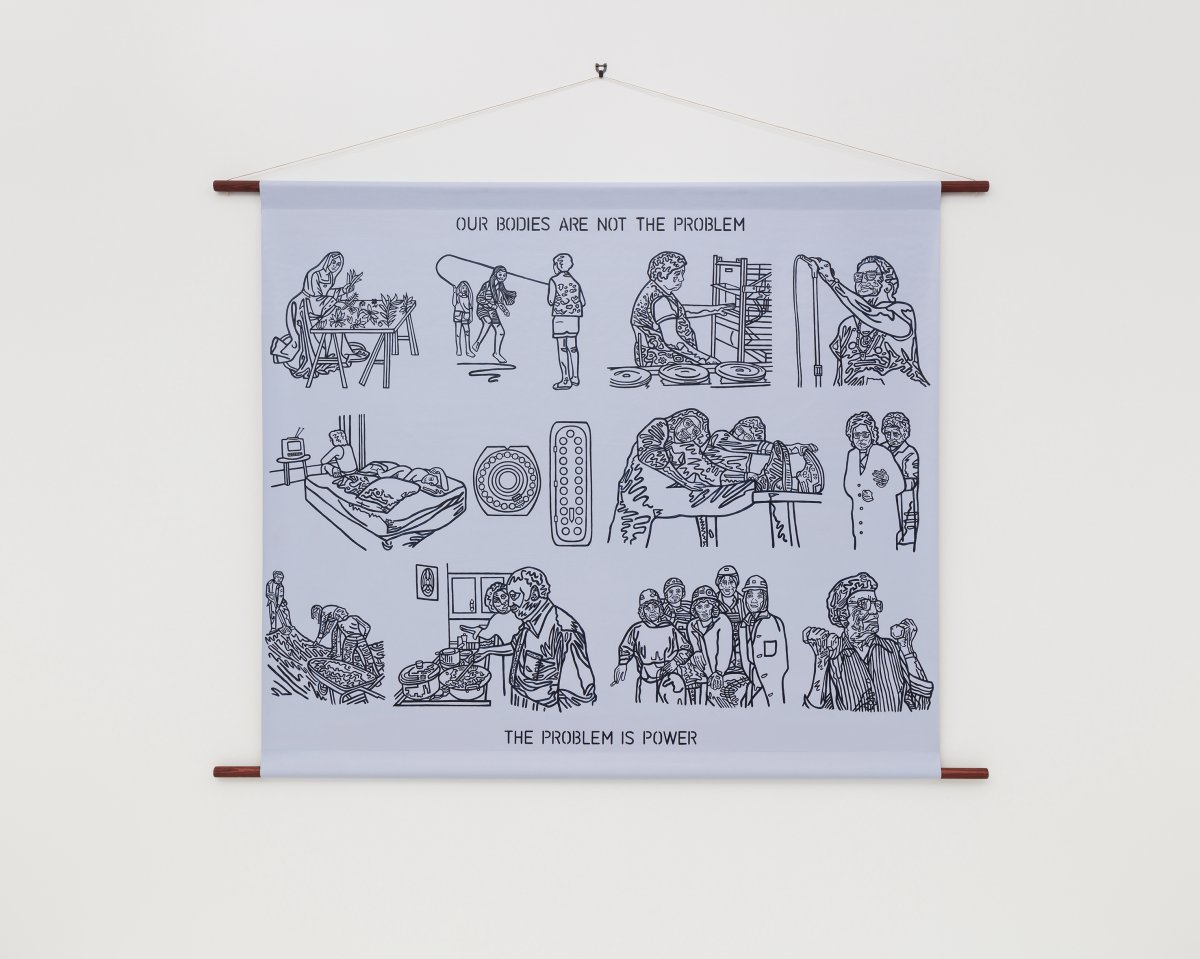 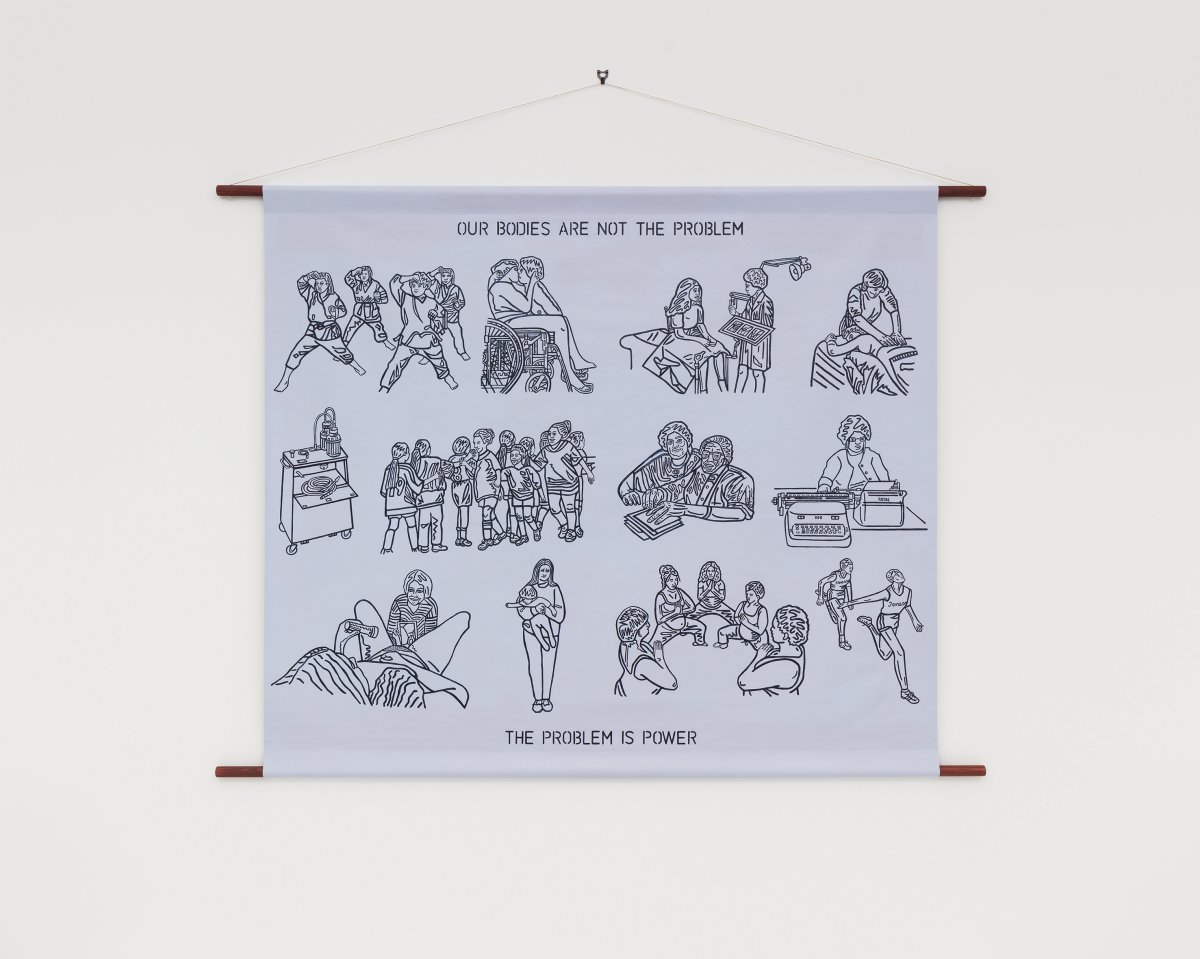 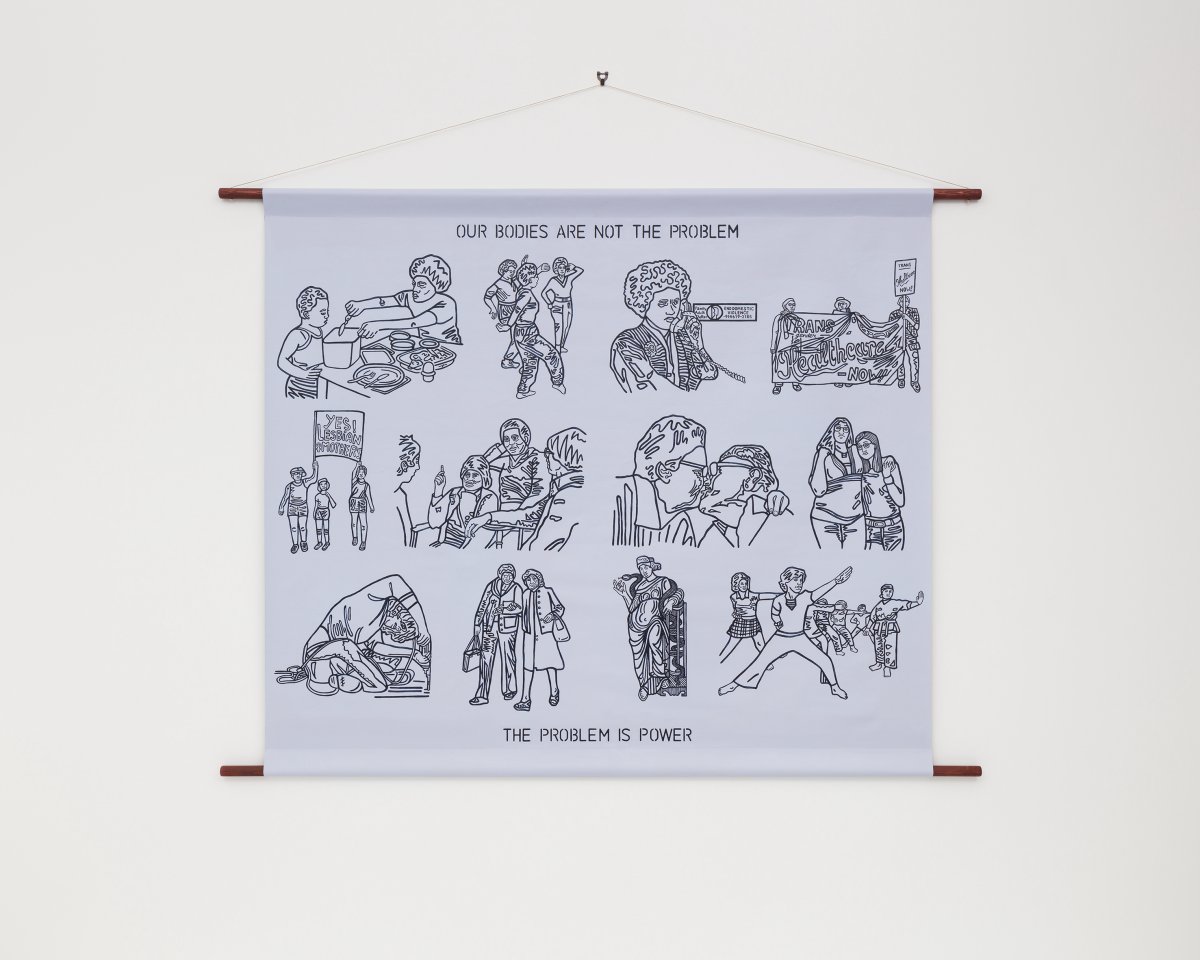 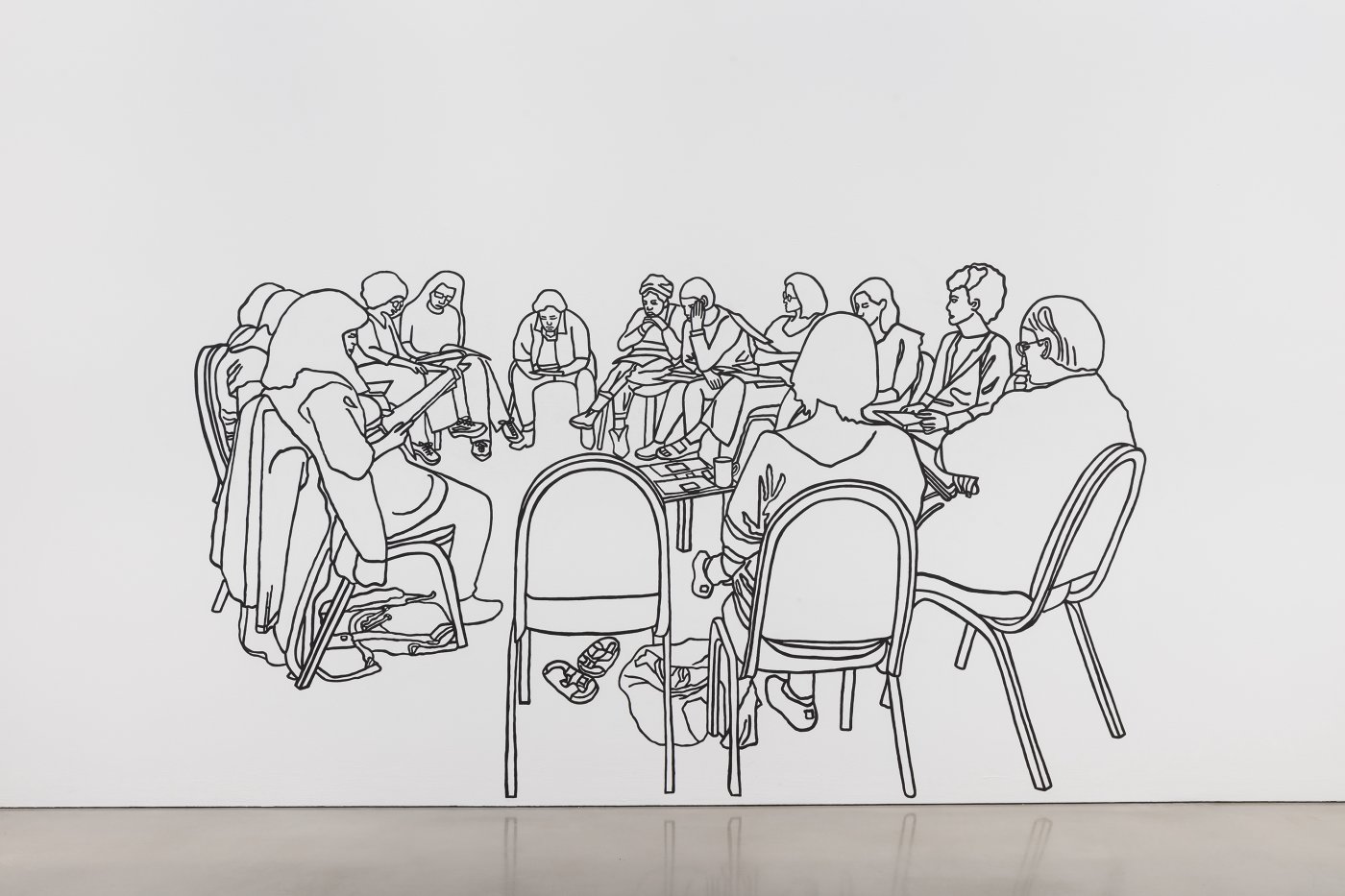 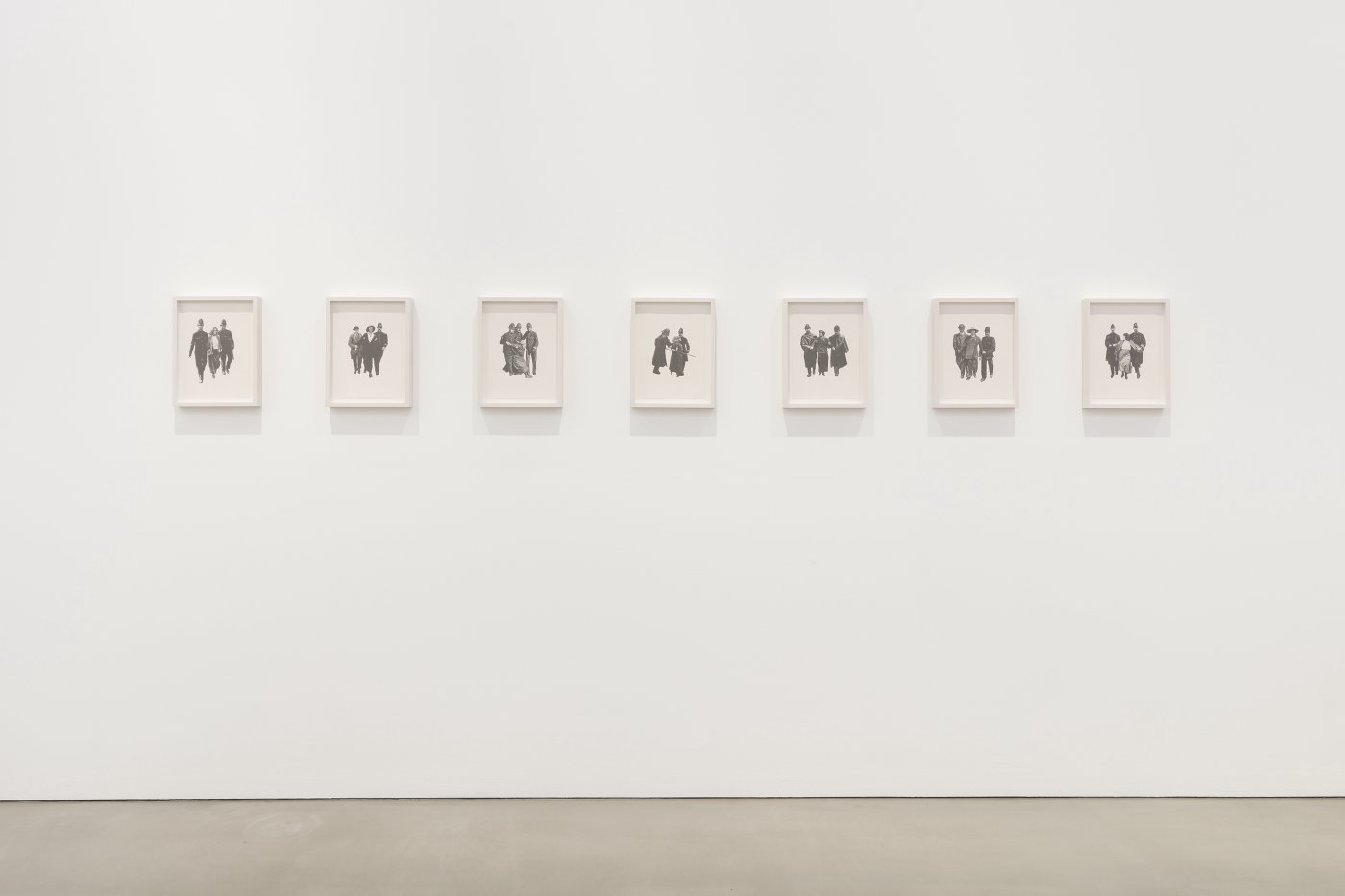 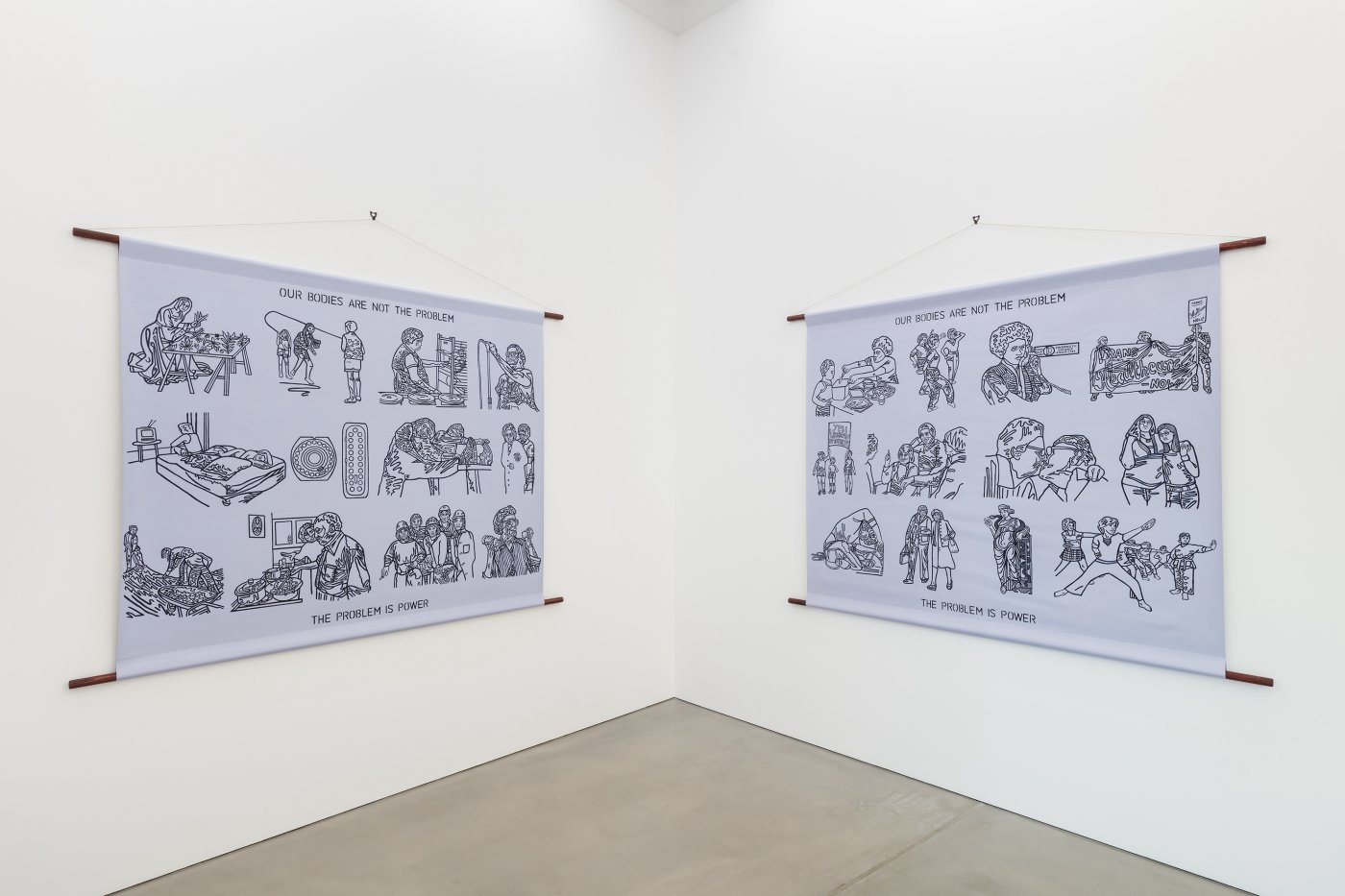 Olivia Plender’s work is based on historical research that analyses pedagogical methods and revolutionary, social, political, and educational movements mainly of the 19th and 20th centuries. She finds her sources in archives, as well as through collaborations with community groups, in order to make installations, videos, and comics that address the present, intending to unmask and understand contemporary social structures and power relations.

The exhibition brings together work from two of Olivia’s most recent projects, related to feminist history. They seek to make visible the sophisticated techniques of care, collaborative methods and forms of mutual education that have been developed and practised by feminist groups, especially in women’s spaces and activist organisations.

acrylic on canvas with dowels

Our Bodies Are Not the Problem, the Problem is Power is part of an ongoing project with Glasgow Women’s Library (GWL) and is based on Olivia Plender’s research in their archives to focus on feminist and queer health activism. It began as an installation in the Community Room of GWL in which Olivia highlighted the relationship between ill health and structures of inequality, including racism, sexism and transphobia.

The three new paintings, which are intended to look like educational instructional objects, are based on imagery from the women’s health handbook Our Bodies, Ourselves. First published in the USA by the Boston Women’s Health Collective in 1970, the book resulted from Women’s Liberation workshops and consciousness raising groups in which women gathered in order to learn about their bodies and how to demand their needs from a medical establishment that they viewed as paternalistic and condescending. It has gone on to be revised, republished, and repurposed around the world, adapted to different contexts by local feminist organisations and women’s health groups until today.

Neither Strivers Nor Skivers, They Will Not Define Us, 2020

Neither Strivers Nor Skivers, They Will Not Define Us brings together a series of artworks that grew out of Olivia’s research into Sylvia Pankhurst (1882–1960), a socialist feminist and anti-fascist from the UK, alongside the current concerns of feminist organisers in East London. The project began when she found Pankhurst’s play Liberty or Death (c. 1913), in the archives of the Women’s Library in London, without reference to it ever having been performed or published. This script became the starting point for meetings with grassroot activists in women’s centres and community spaces in London, and a series of artworks: a sound piece, posters, drawings, a wall painting and a publication which are included in the exhibition; along with the video Hold Hold Fire, which will be screened at the ICA on 15 October 2022.

In the sound work you can hear a montage of female voices describing their daily lives. They detail the return of what seem like nineteenth-century living conditions: the violent effects of the British government’s policies of austerity – which have pushed a disproportionate number of women into poverty since the financial crisis of 2008 – and the ‘hostile environment’, which has fuelled anti-immigrant feelings in the UK. Forced into unpaid care work, or struggling with a punitive benefits system, precarious housing conditions, racism and detention, the women turn to protest. The experiences of police intimidation that follow, underlines the violence with which those in power continue to respond to struggles for equal rights. The networks of care and solidarity that they create, enable them to change their situations and challenge the status quo. Accompanying the women’s voices are a series of posters on the walls of the gallery, showing bold black-and-white slogans based on their words, like newspaper headlines.

With thanks to Crossroads Women’s Centre and Focus E15 Campaign. This recording was also shown in the exhibition Neither Strivers Nor Skivers, They Will Not Define Us that was held at Amant Foundation, New York, 2022 and at The Bower, London, in 2021.

East London Federation of the Suffragettes, 2020

Accompanying the sound piece are a series of drawings which show the different activities of the East London Federation of the Suffragettes (ELFS). The group was founded by Sylvia Pankhurst in 1913, in collaboration with many working-class women from the East End of London, and eventually evolved into being the first communist party in the UK. In a converted pub, whose name was changed from The Gunmaker’s Arms to The Mothers’ Arms, the ELFS provided free specialist healthcare for women and children, a nursery run by a trained nurse, and a kindergarten that used progressive Montessori techniques focused on developing the creativity of the young. They also ran a network of women’s centres in East London; cost-price restaurants, provoking a discussion about the unaffordability of food to those on low wages; a co-operative toy factory; and a self-defence group called The People’s Army, to combat police violence at protests.

The pencil drawings which were shown in the 34th Bienal de São Paulo, 2021, are based on early twentieth century press photographs of suffragettes being apprehended by the police. These women are shown in all their individuality, whereas the identities of the men are masked by their uniforms, and the actions they perform are indistinguishable from those of the police officers who violently break up protests today. This is an experience shared by many in the contemporary activist groups that Olivia spoke with during her research for this project, underlining the violence with which those in power continue to respond to struggles for equal rights.