Gazelli Art House presents Oh, Marilyn! a group exhibition dedicated to the 60s wave of female emancipation in the UK and US. 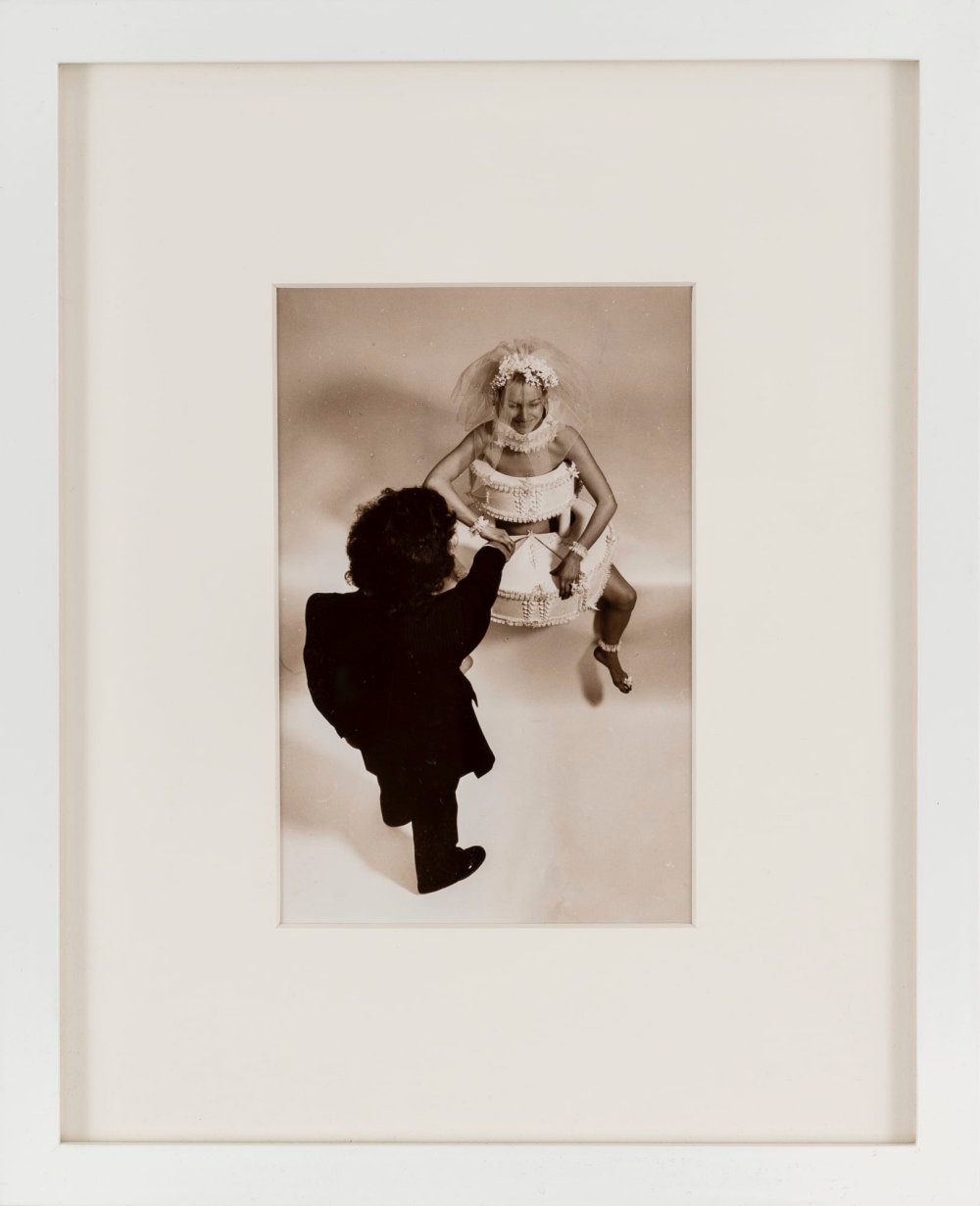 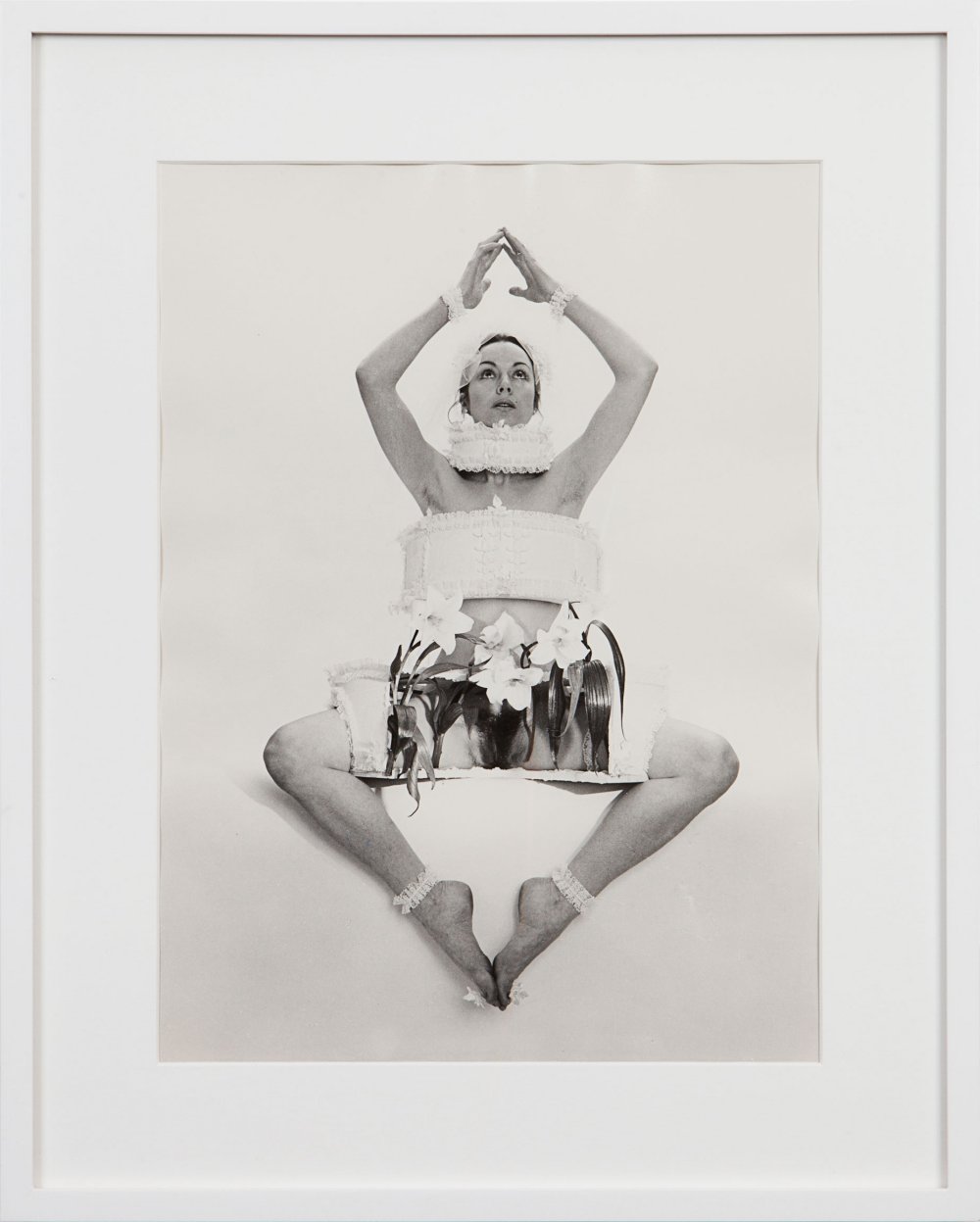 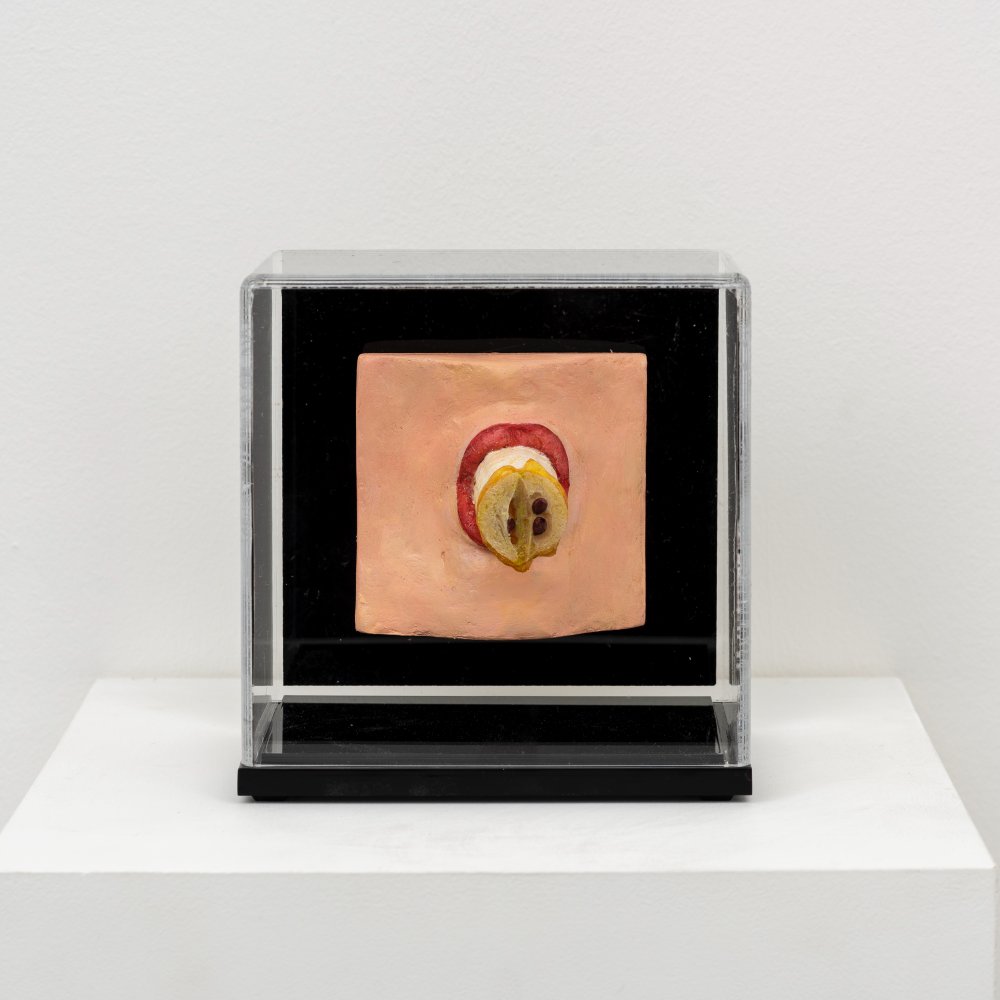 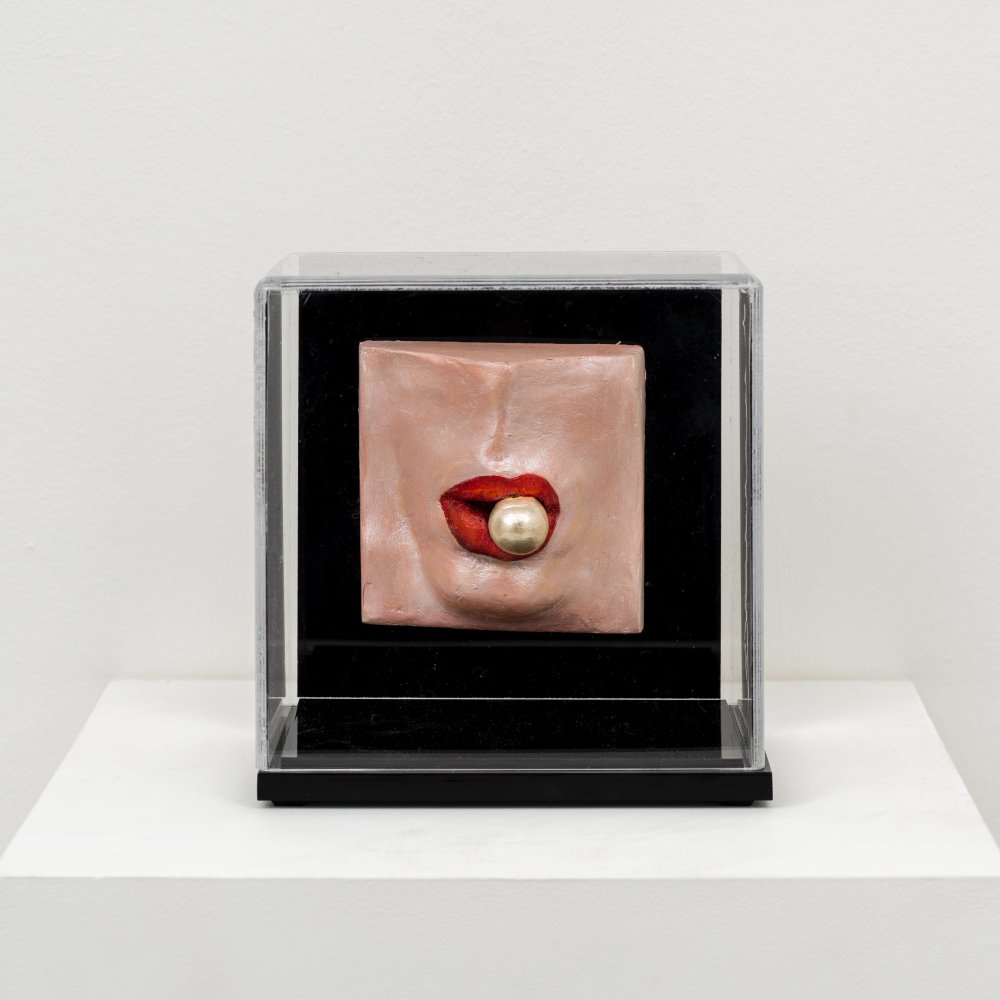 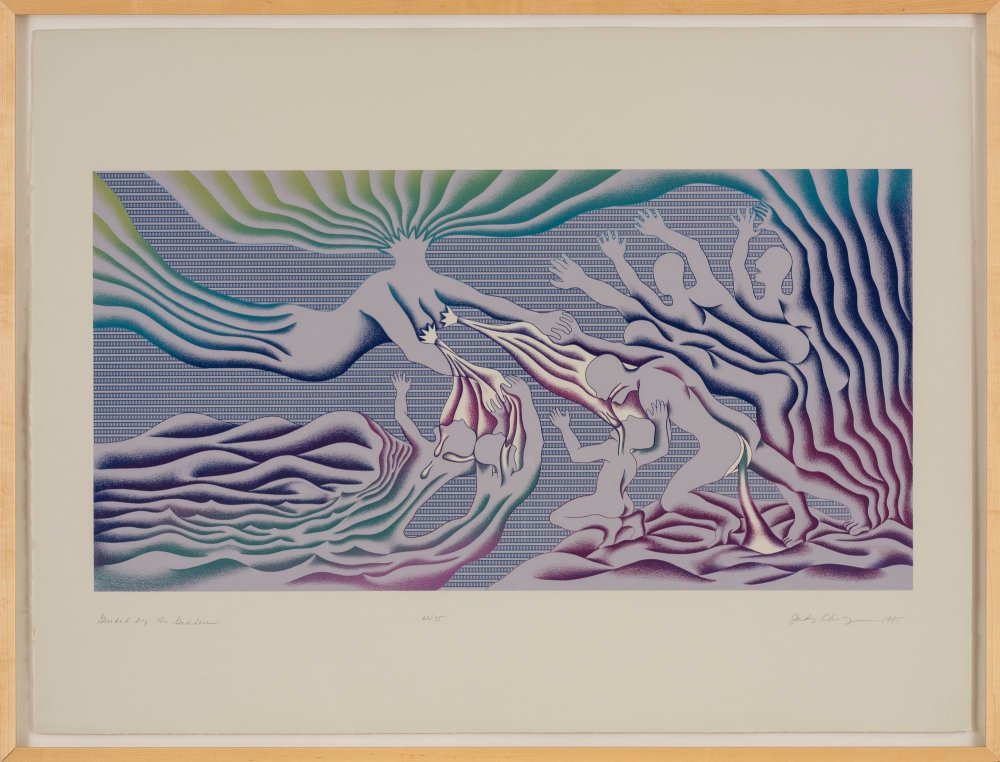 Judy Chicago
Guided by the Goddess, 1985 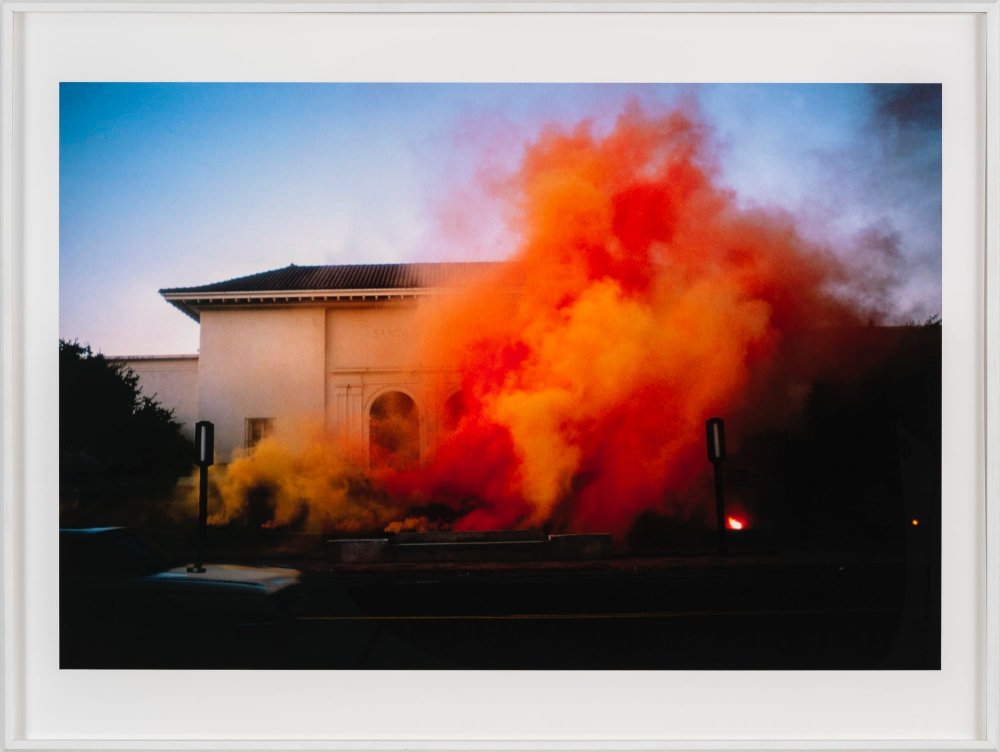 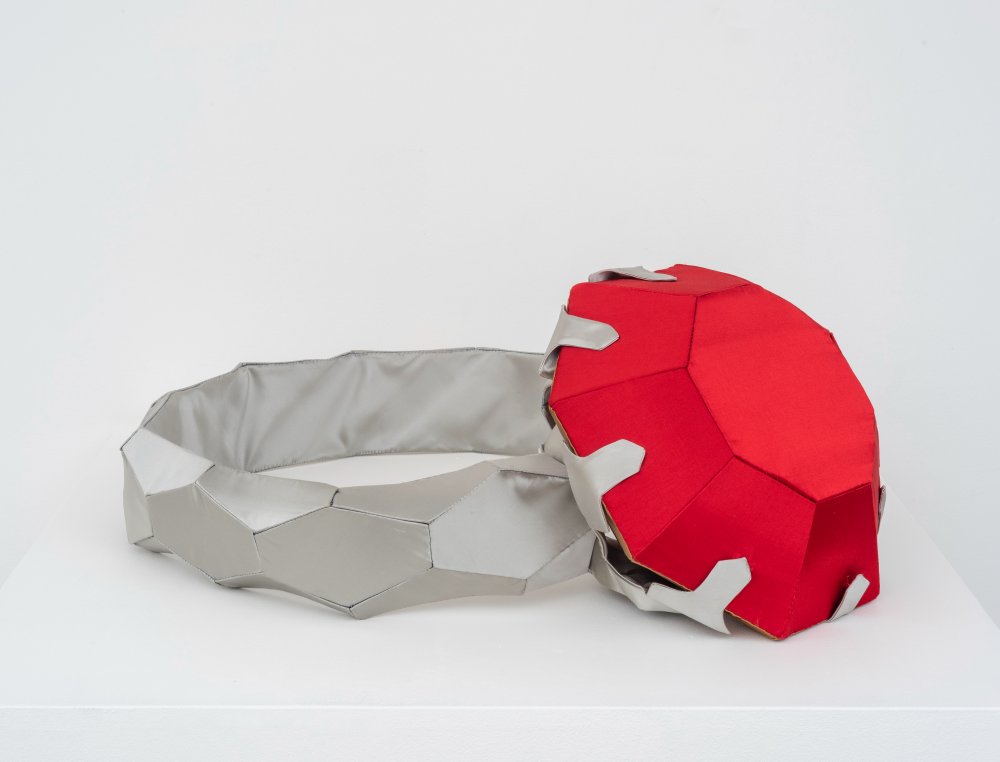 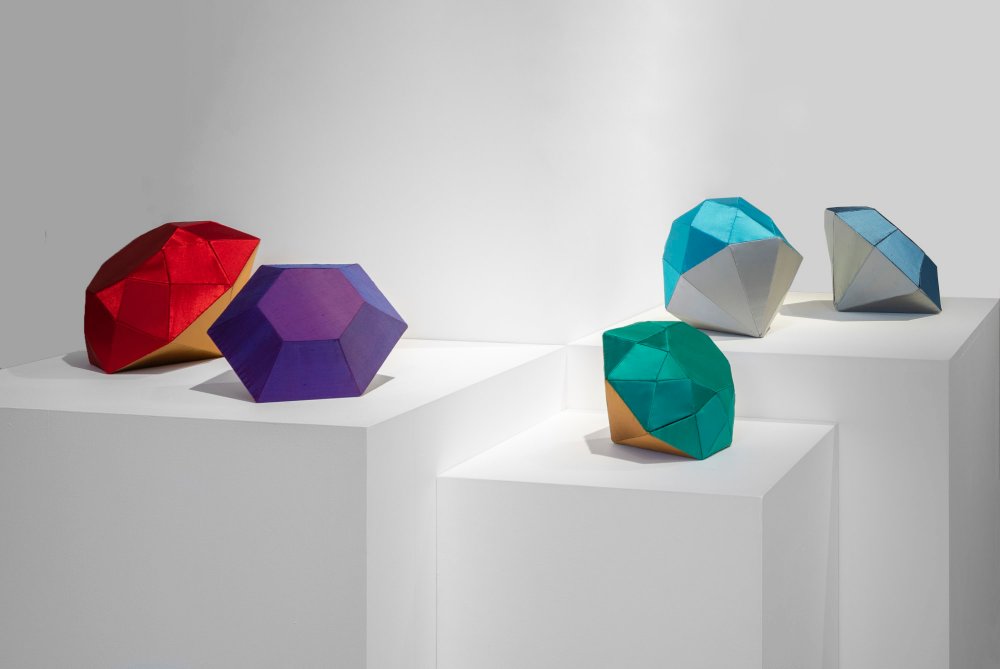 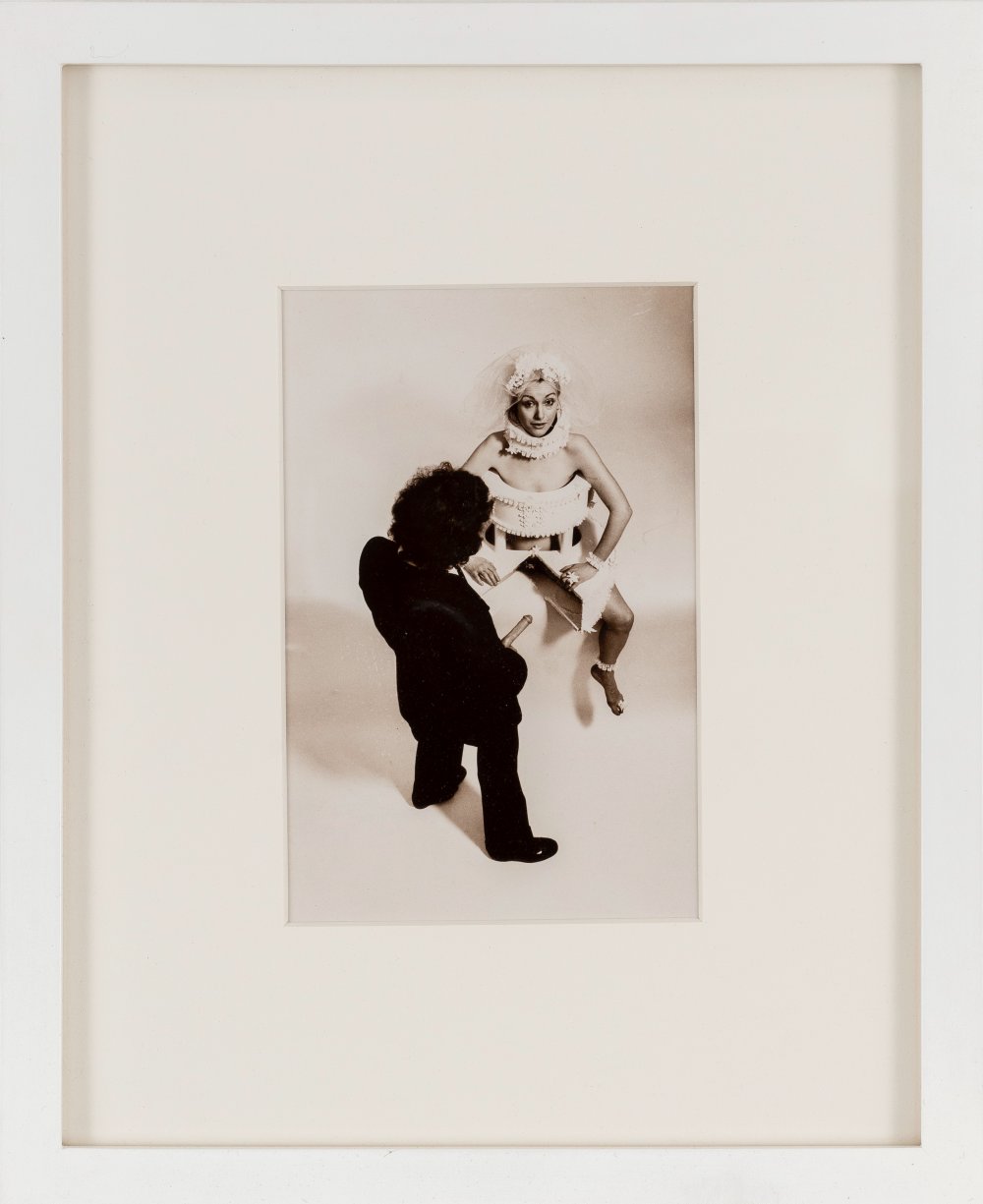 Penny Slinger
Bride and Groom - That's What All the Fuss is About?, 1973 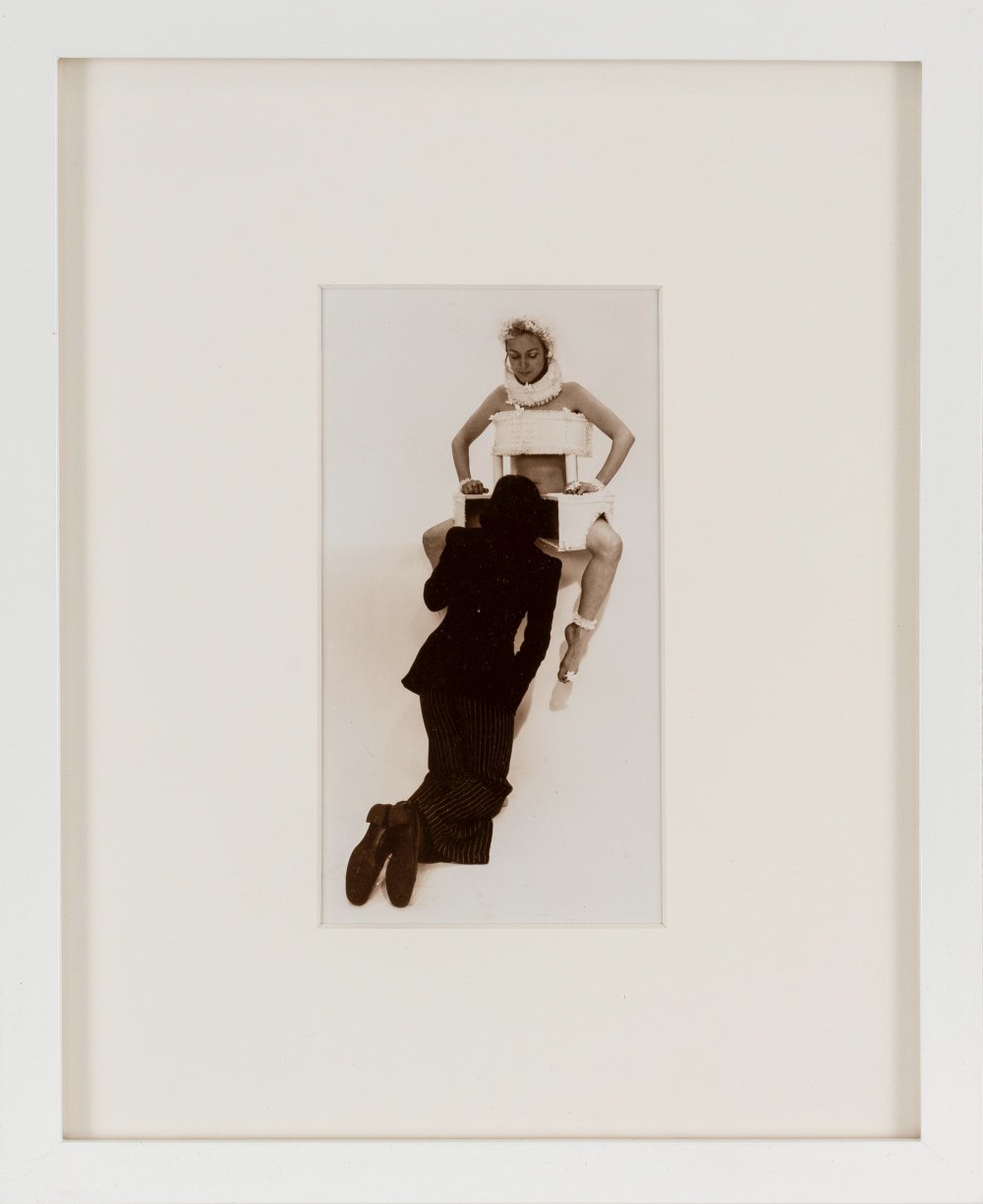 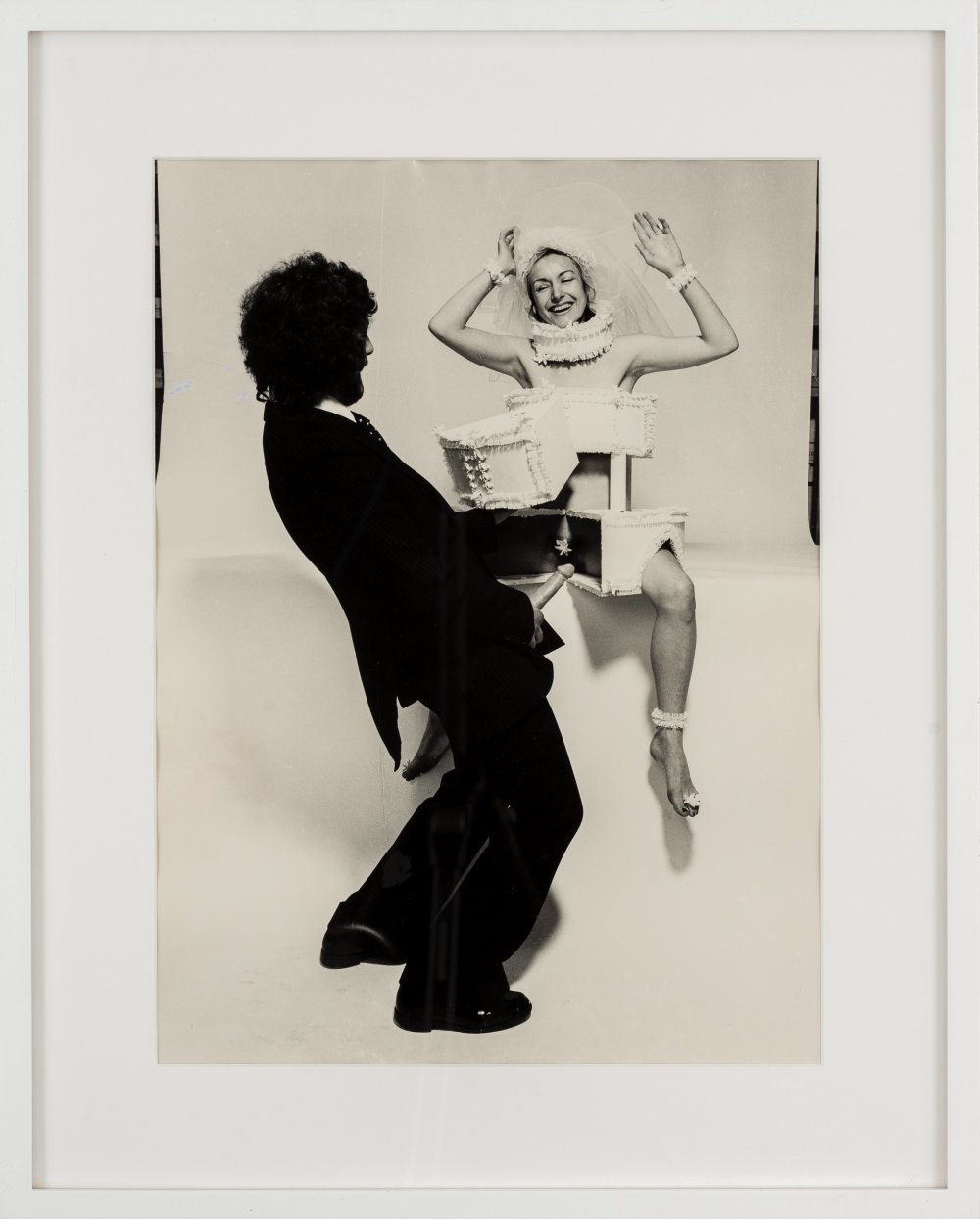 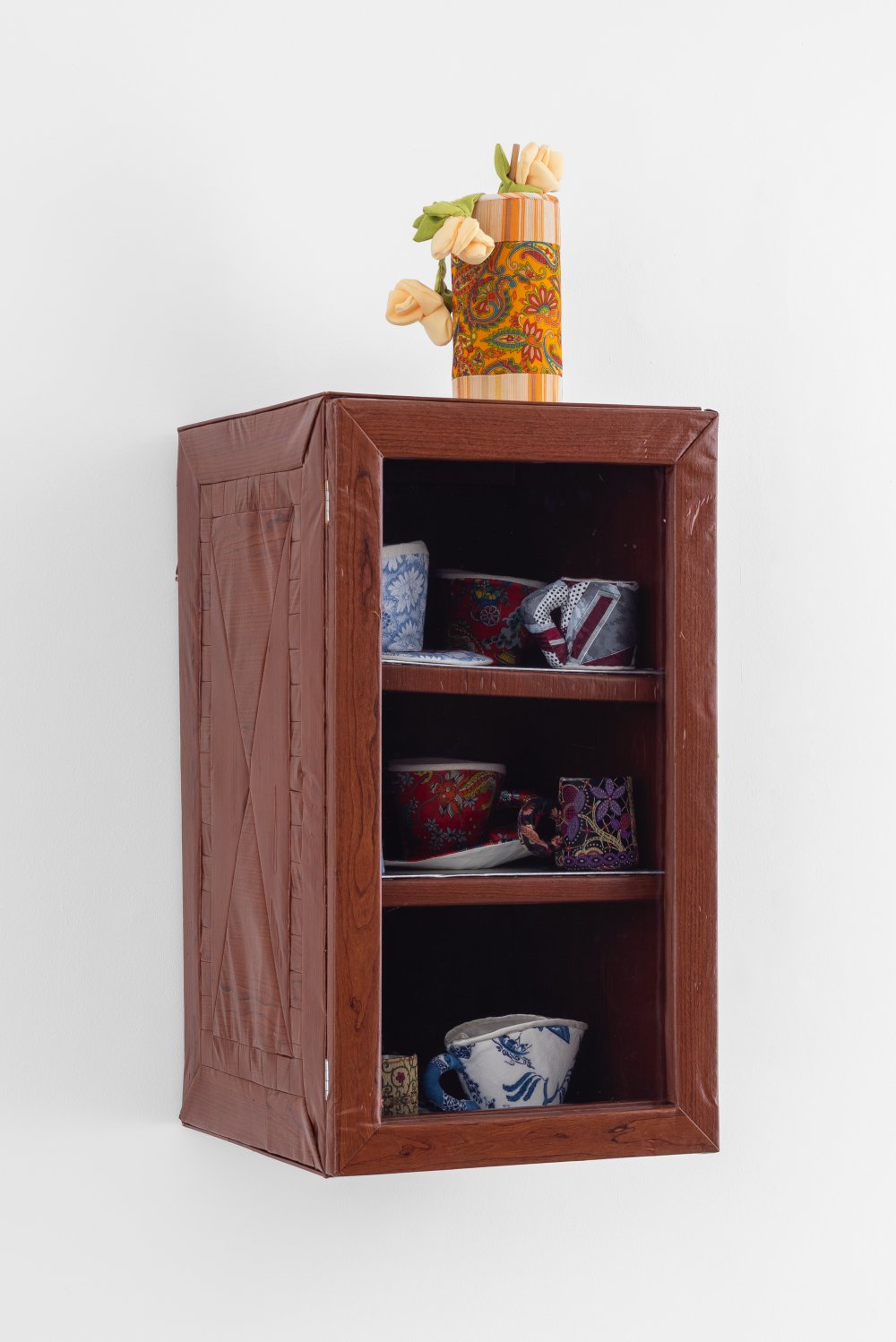 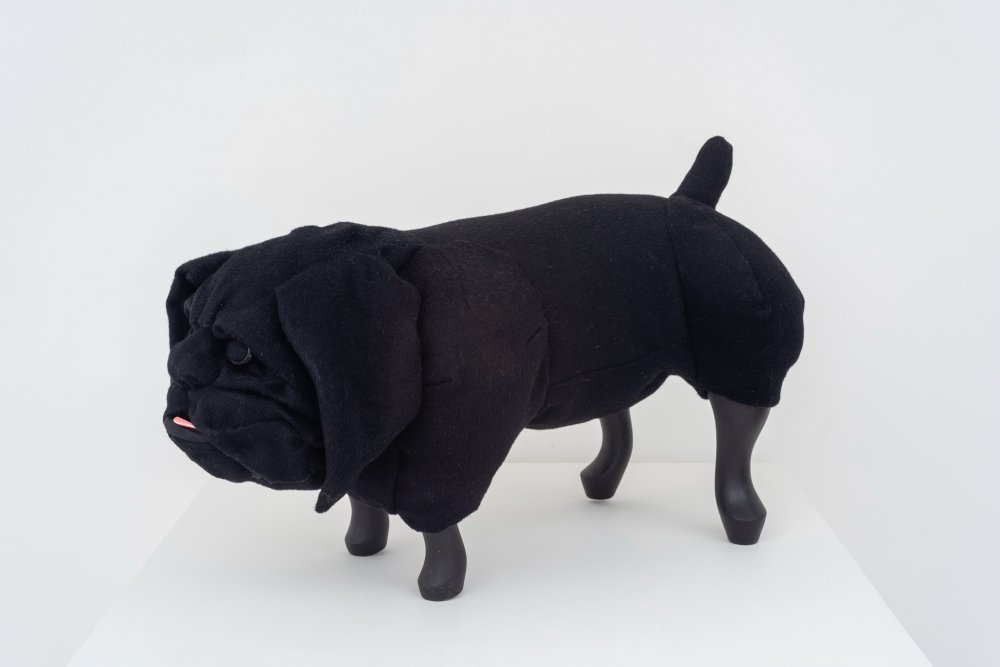 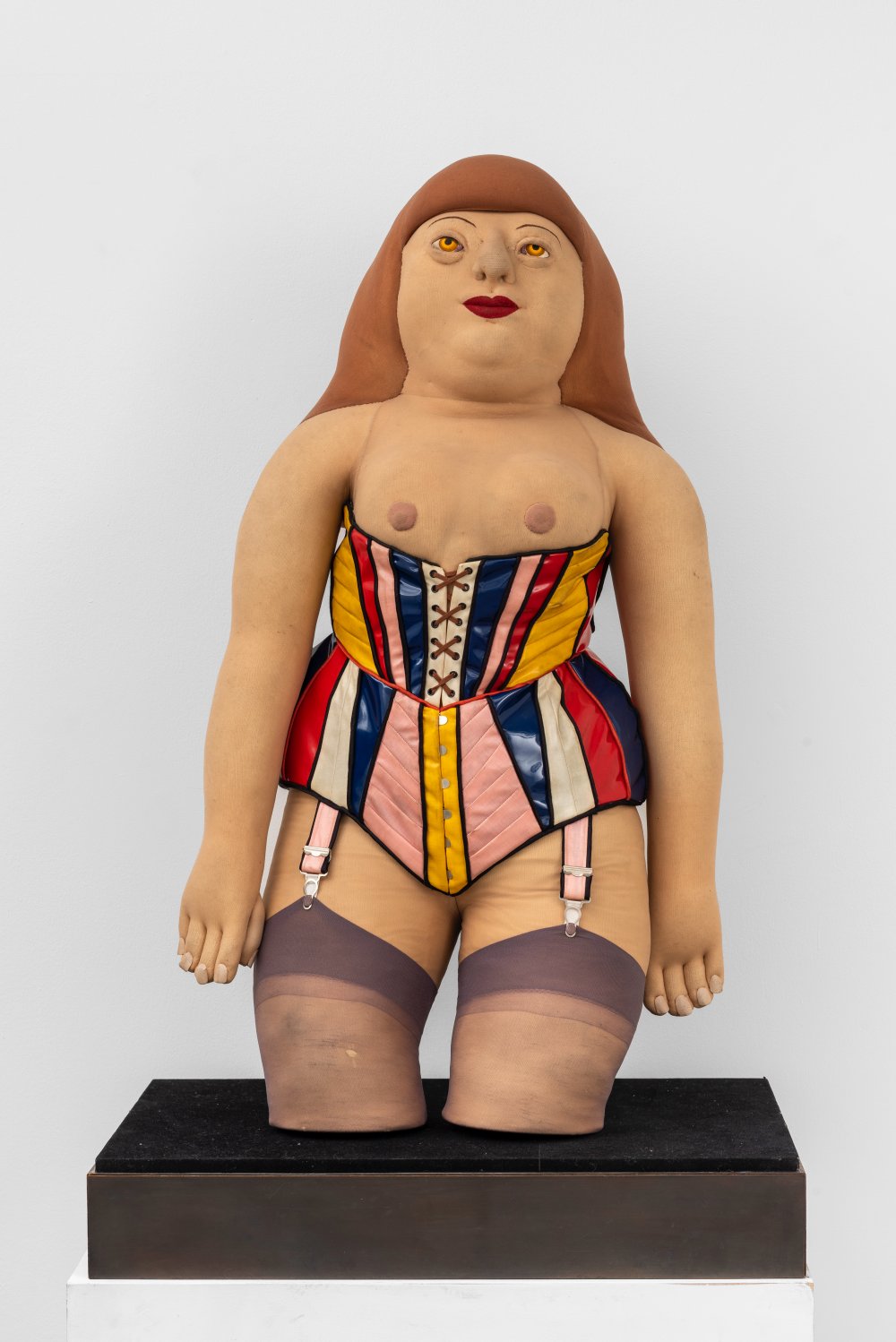 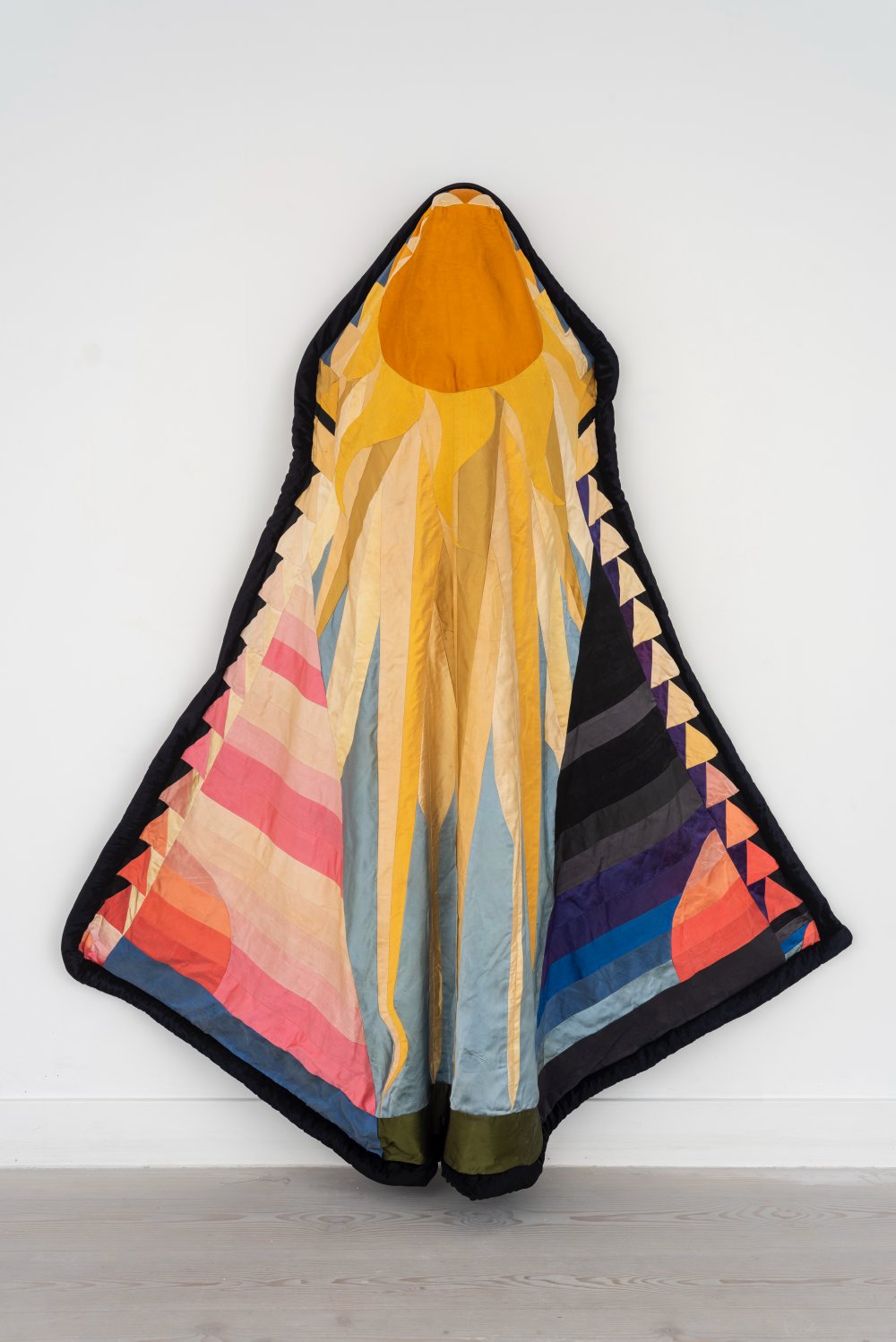 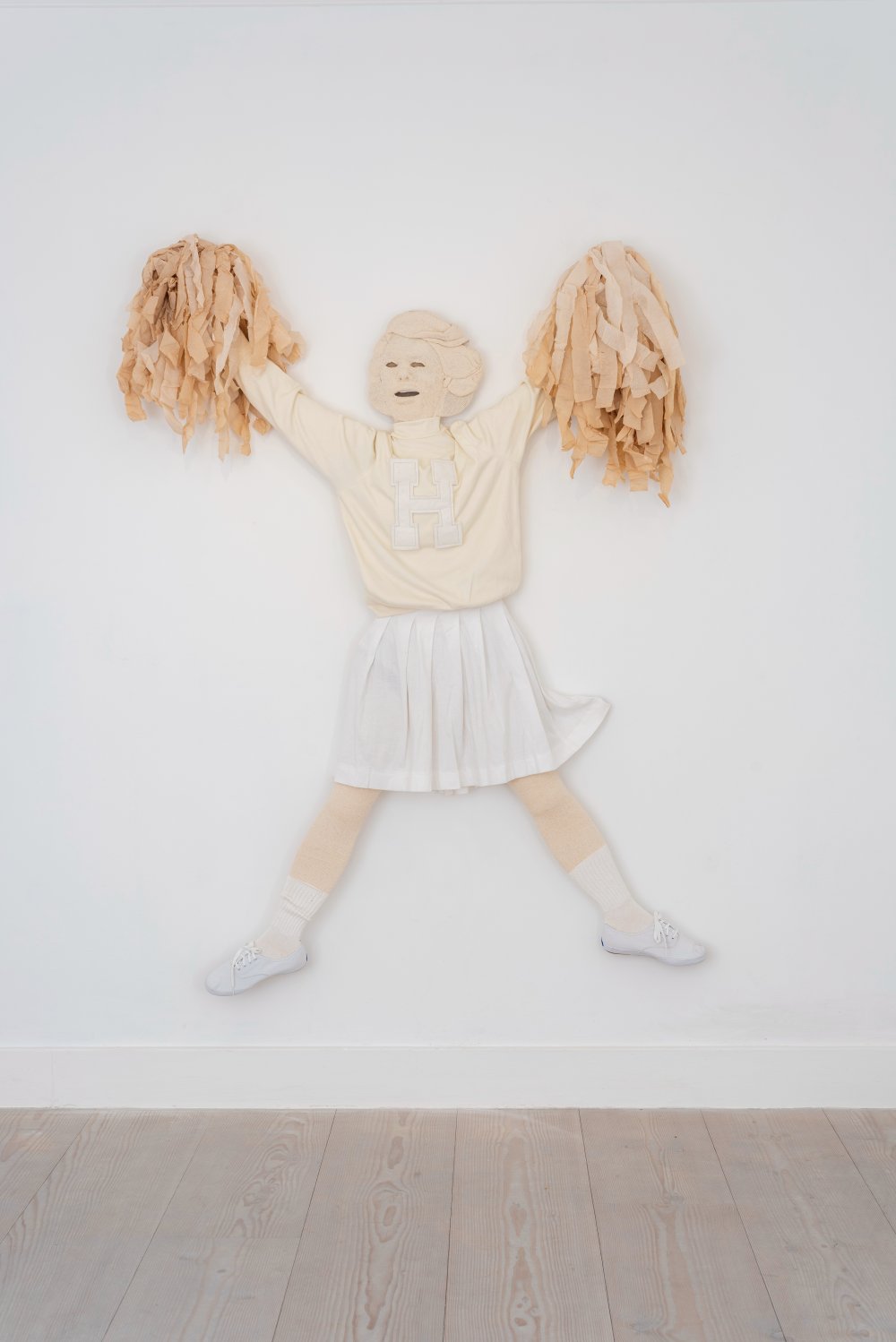 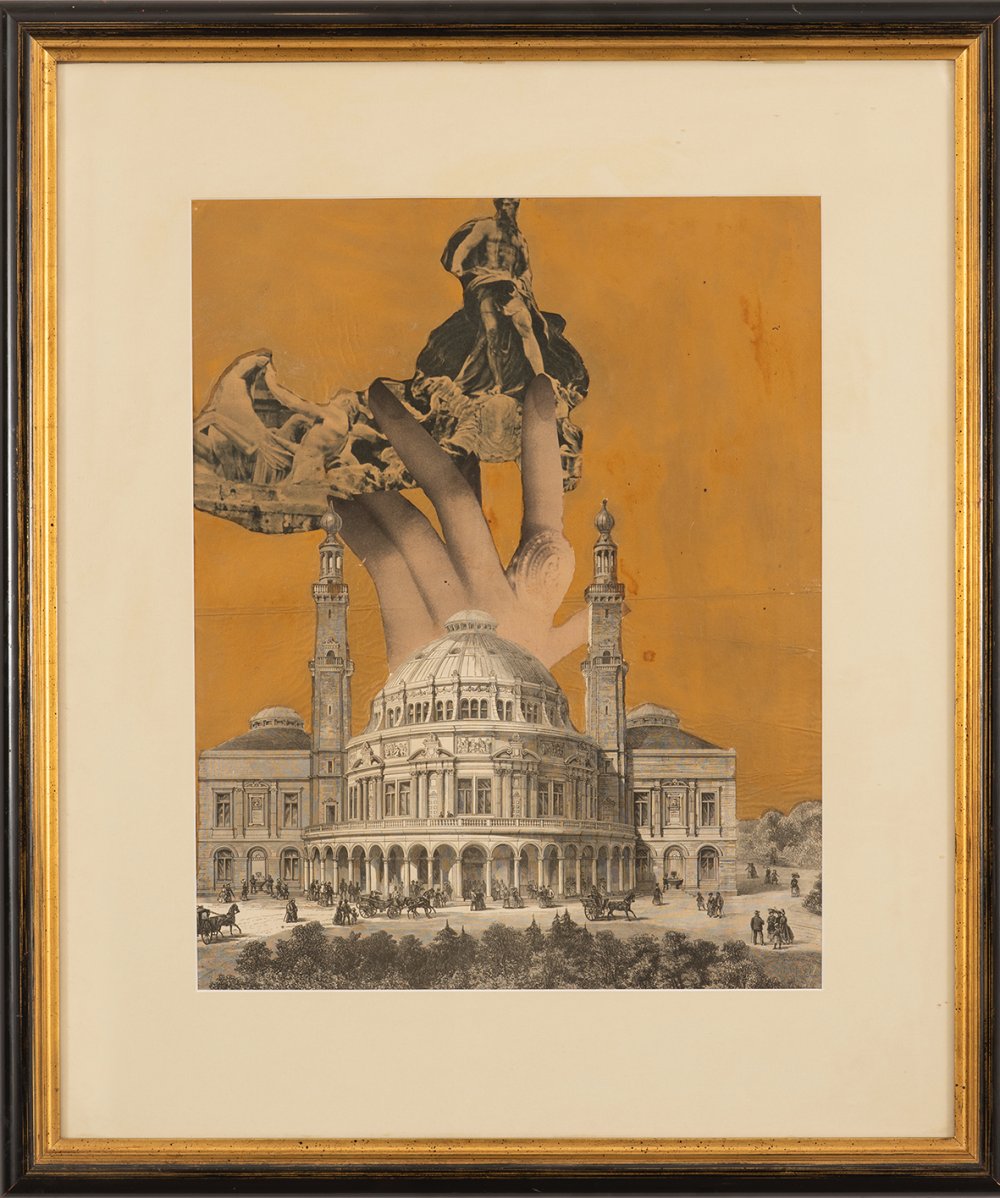 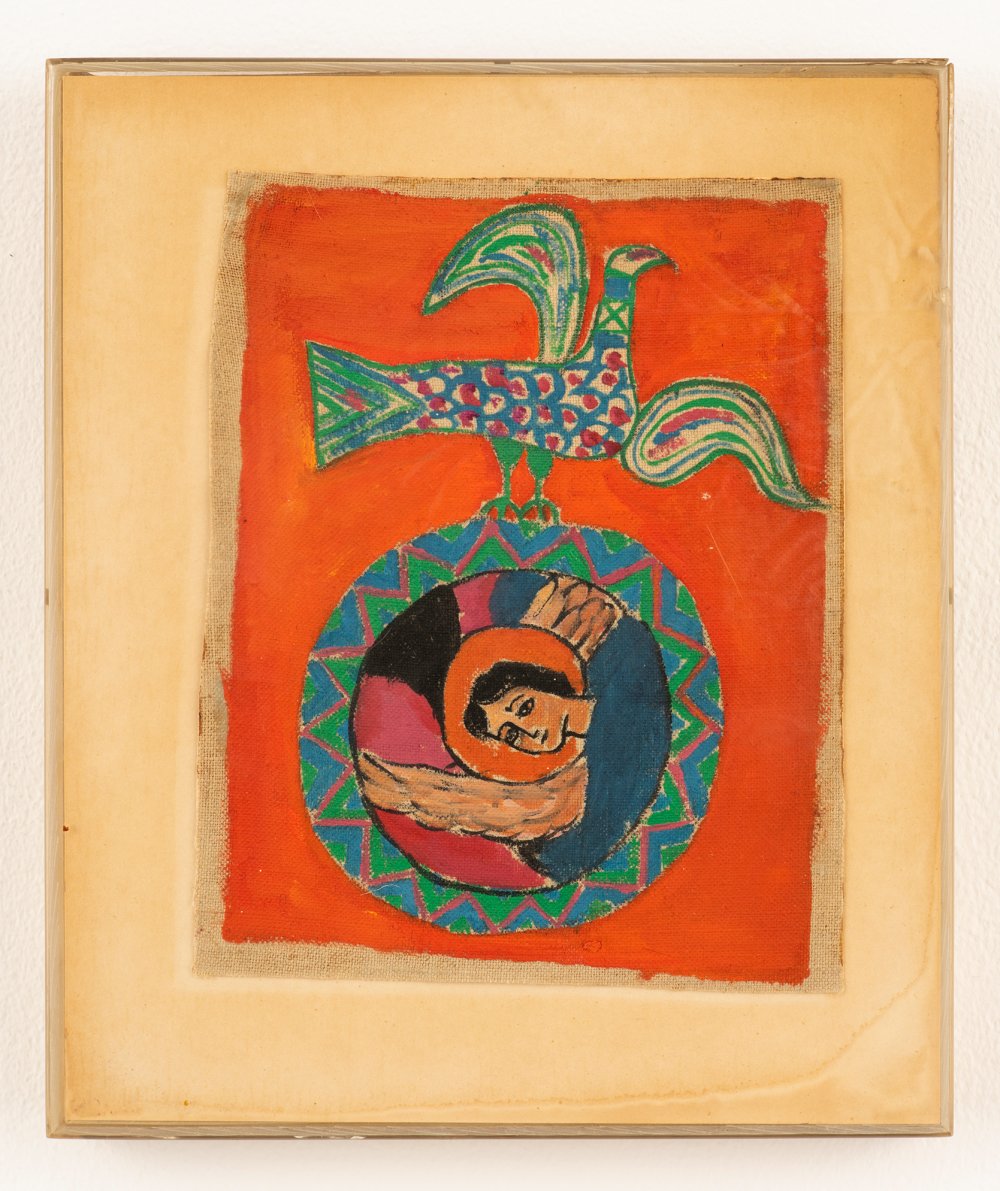 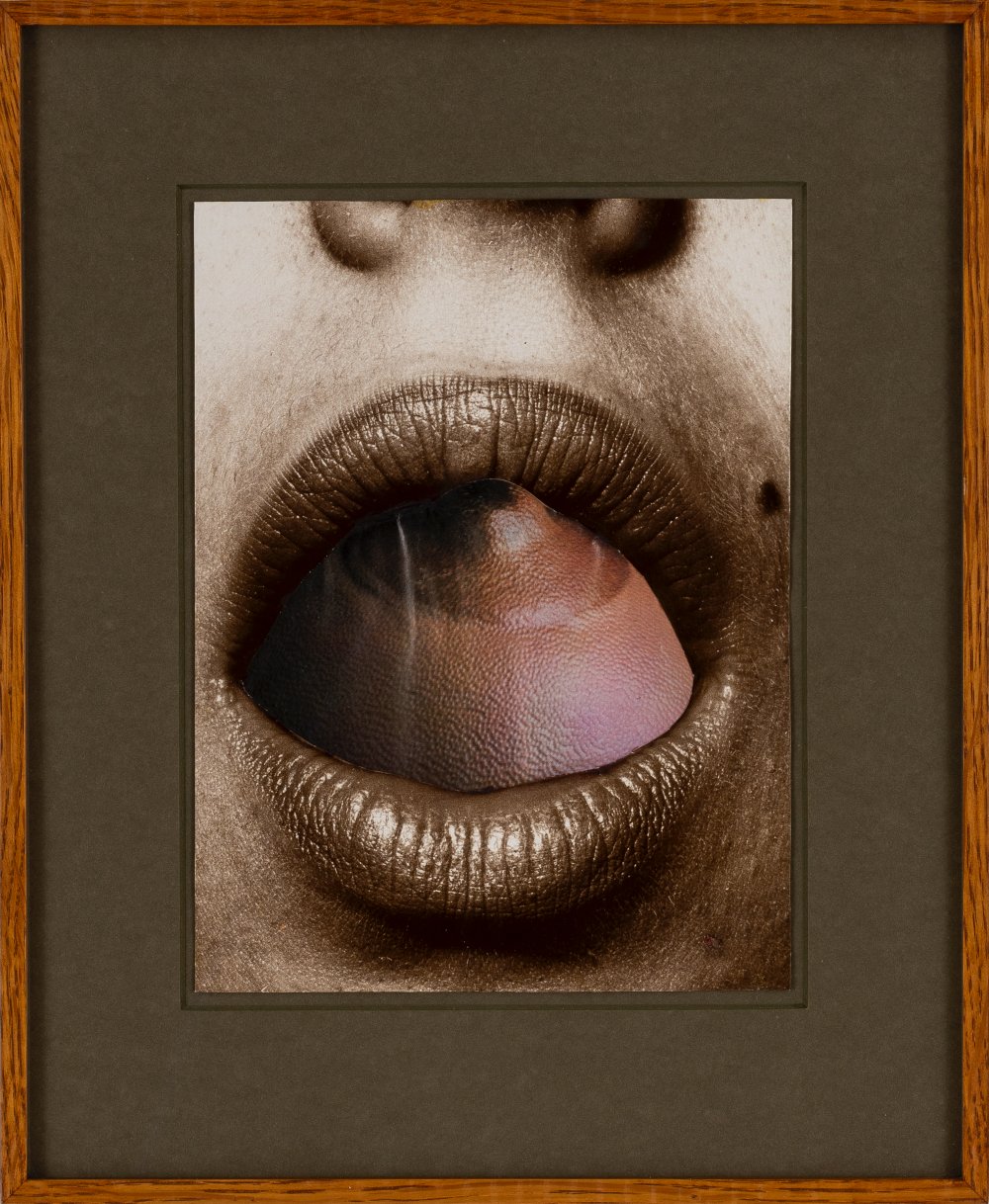 Penny Slinger
Abreast of the Situation, 1973 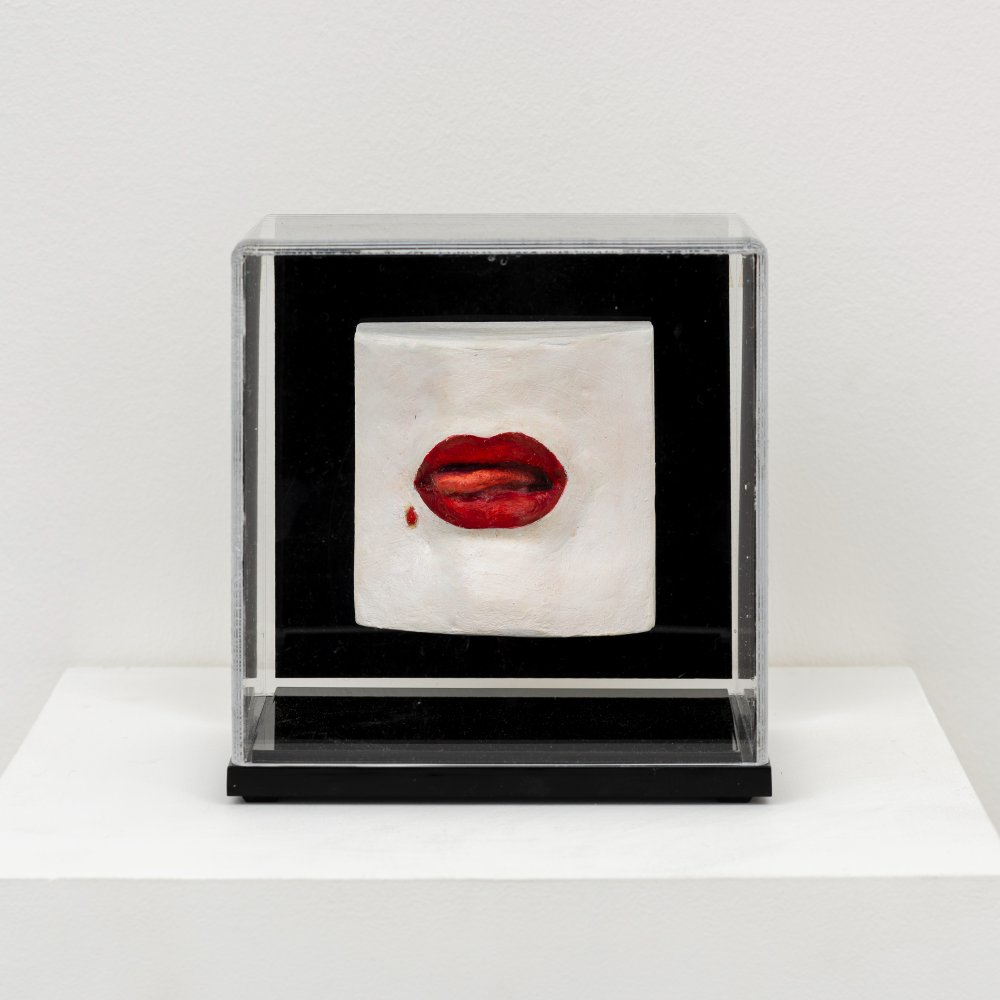 Penny Slinger
Blood of a Poetess, 1973 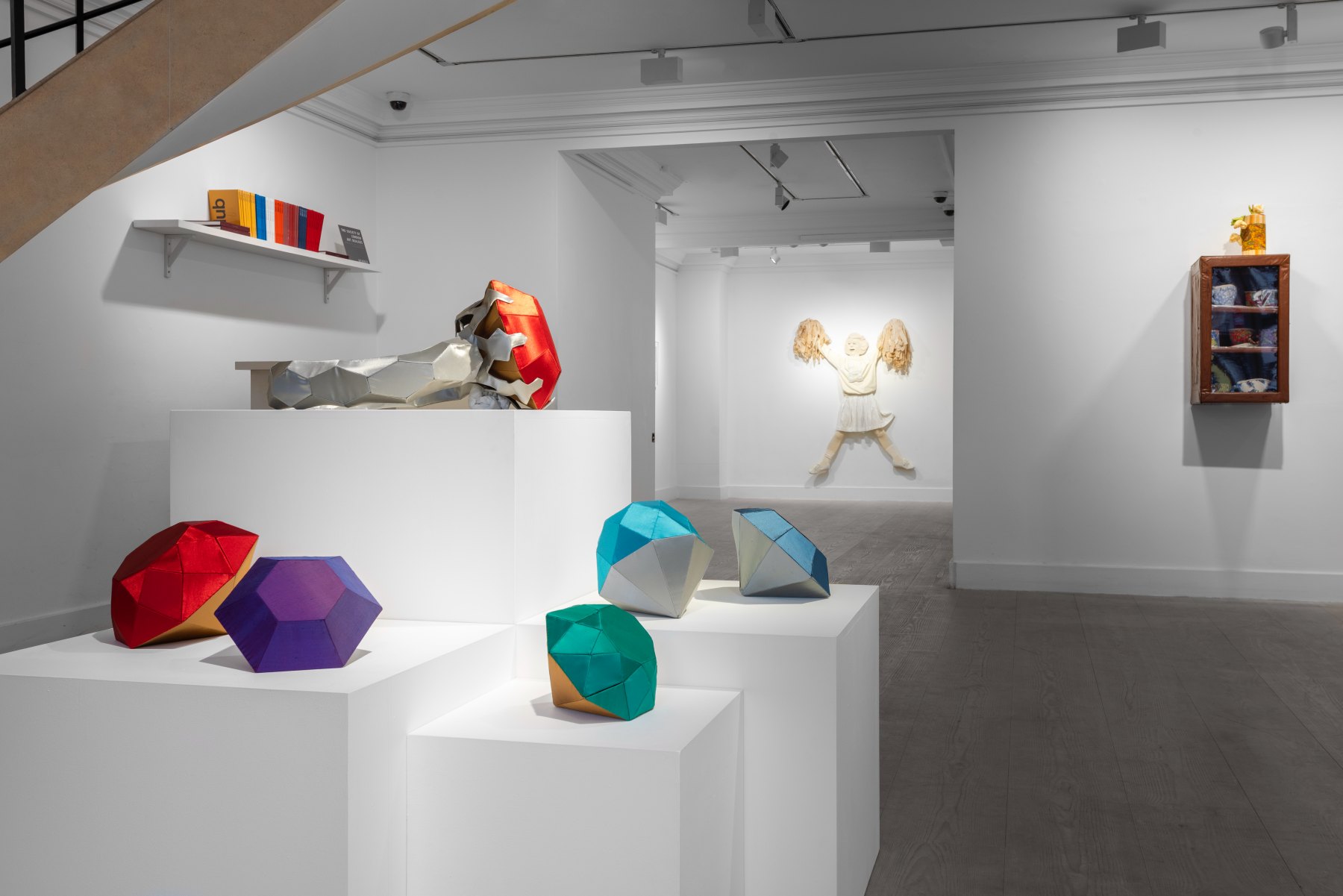 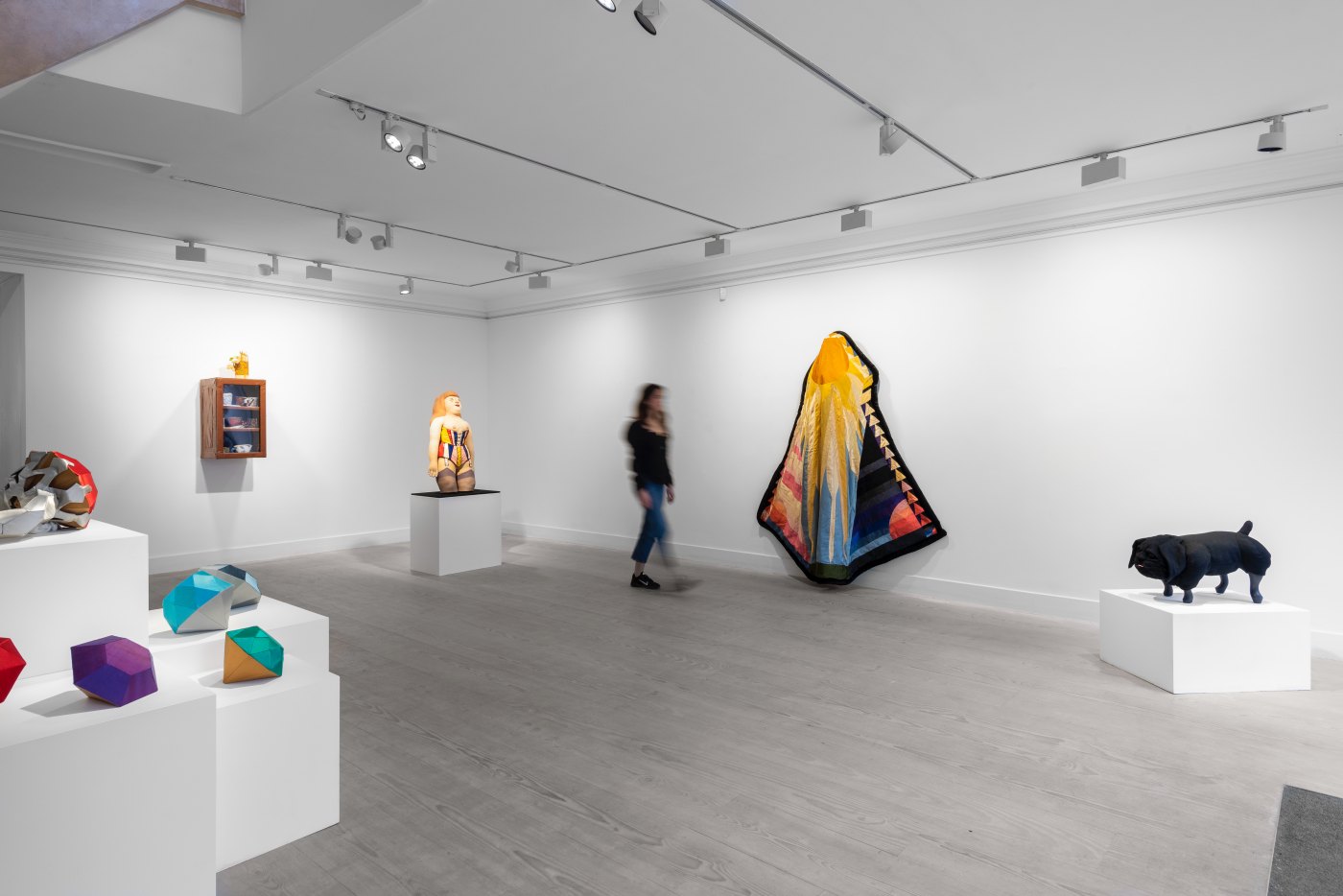 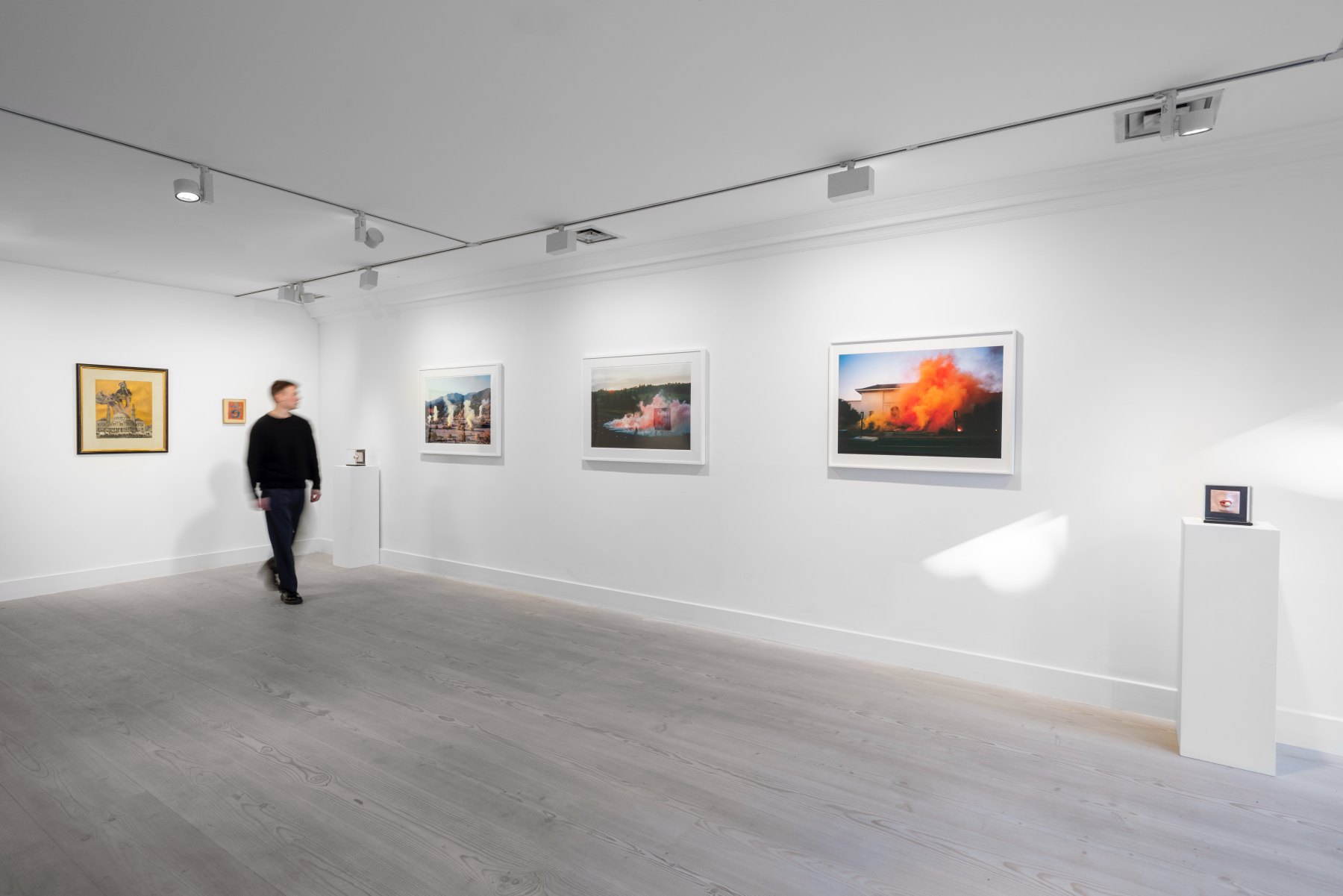 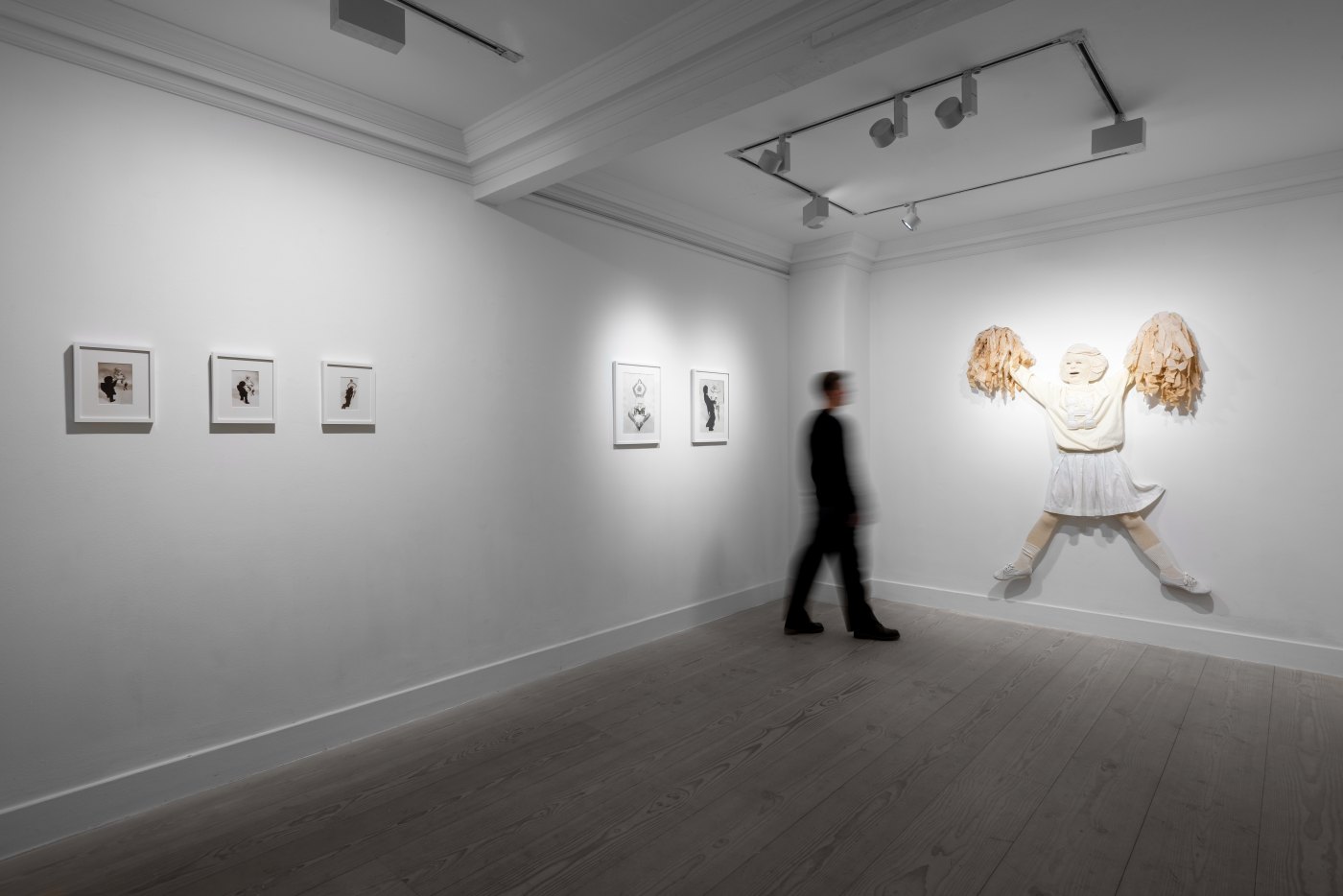 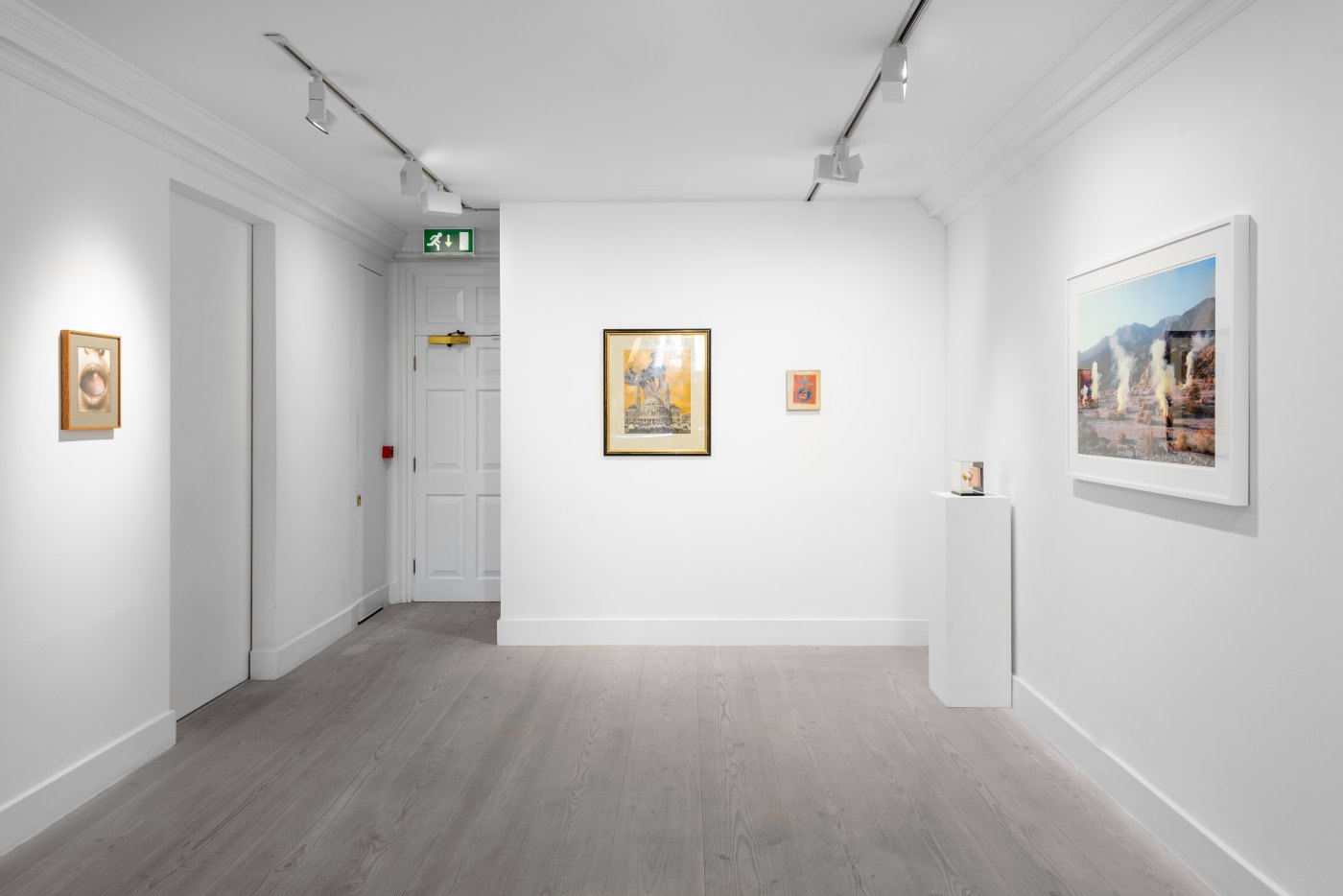 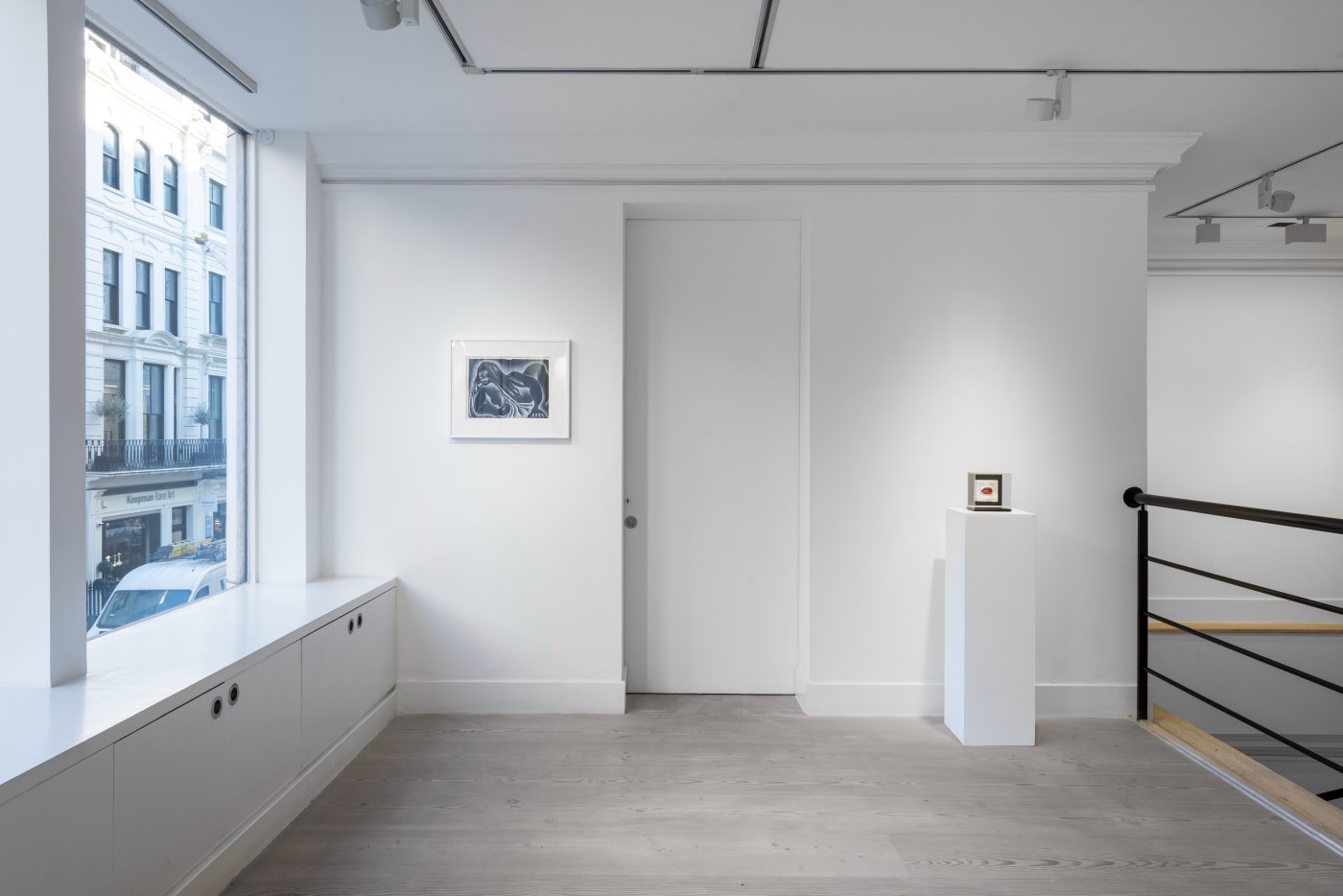 Works by four iconic artists – Pauline Boty, Judy Chicago, Penny Slinger and gallery artist Jann Haworth depict a time of change and rebirth of perception and acceptance of a new and different female role within society.

Showing for the second time at the gallery, Pauline Boty (1938-1966) was a founder of the British pop art and Britain’s most notable pop art painter. Her paintings and collage work often made references to female sexuality as well as current affairs, criticizing the nature of the “man’s world.” On display in the exhibition is Angel (60s) and A Big Hand (ca. 1961), a collage work depicting a female hand holding sculptural figures from Rome’s Trevi Fountain above a Victorian park scene.

Gallery artist Jann Haworth (b. 1942) moved to London from Los Angeles in 1961 to study at the Slade School of Fine Art, becoming a pioneer of soft sculptures that led her to challenge the notion of female form serving as a muse or object of desire. Exhibited works include the Pom Pom Girl (1964-65), China Cabinet (1963-1964), Dog (1962), Linder Doll (1965), Still Life Marble Fabric ( 1962) and Rhinestones (1963-64), underpinning Haworth’s critical contribution towards the development of women artists’ voices in the West.

Penny Slinger (b. 1947) explores feminism and eroticism through work including photography, film and sculpture. On display are a series of vintage black and white photographs from the artist’s subversive Bride Book (1973) and works from her 1973 series Mouthpieces, which are collage and sculptural works consisting of wax casts of the artist’s mouth combined with various objects. An empowerment for women to find their voice and challenge the status quo of that time.

Multidisciplinary artist Judy Chicago was a trailblazing pioneer the feminist movement in the 1960s and ’70s; for decades, she has made work that celebrates the multiplicity of female identity. The exhibition features And She Vomited up the Sun and the Moon and then the night had its Own Light (1981) and her pyrotechnic Atmospheres series, a work which began in 1968 when the Chicago lined a Pasadena Street with billowing fog machines, an action that was meant to radically feminize an urban space, cloud its use value, and soften its hard man-made edges. The series evolved over the next decade as a protest against the male-dominated art scene of the 1970s, where the land artists were almost entirely men.

The exhibition title draws on the 60th death anniversary of Marilyn Monroe, whose death represented a departure point for female empowerment. A portion of proceeds will be donated to Women’s Aid.