Please email info@halseymckay.com for location and to schedule a viewing

For her third solo project with the gallery, Arielle Falk presents a dramatic installation in an old East Hampton barn. 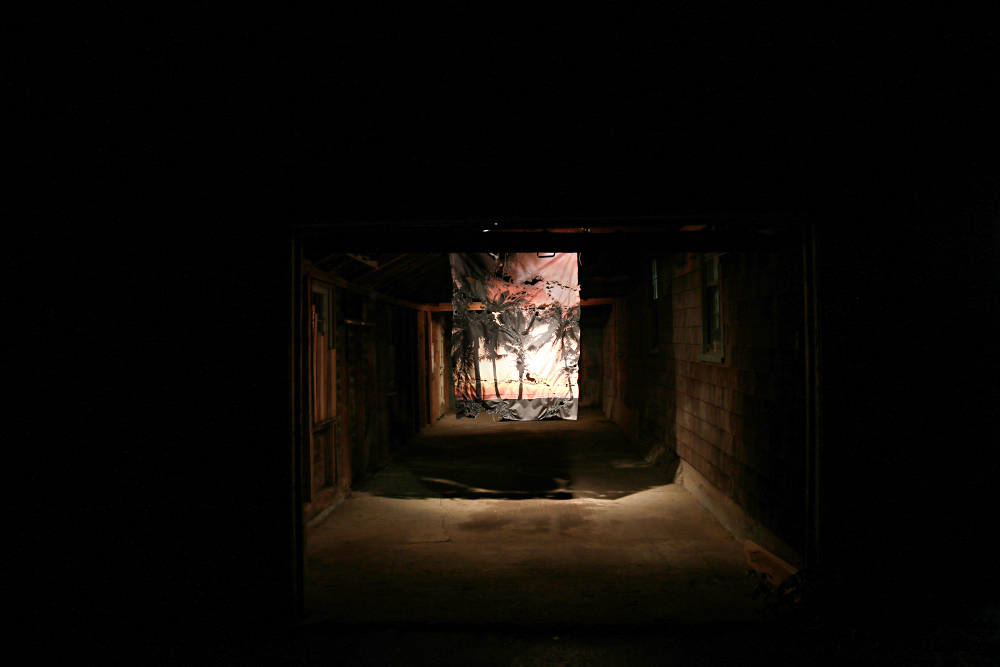 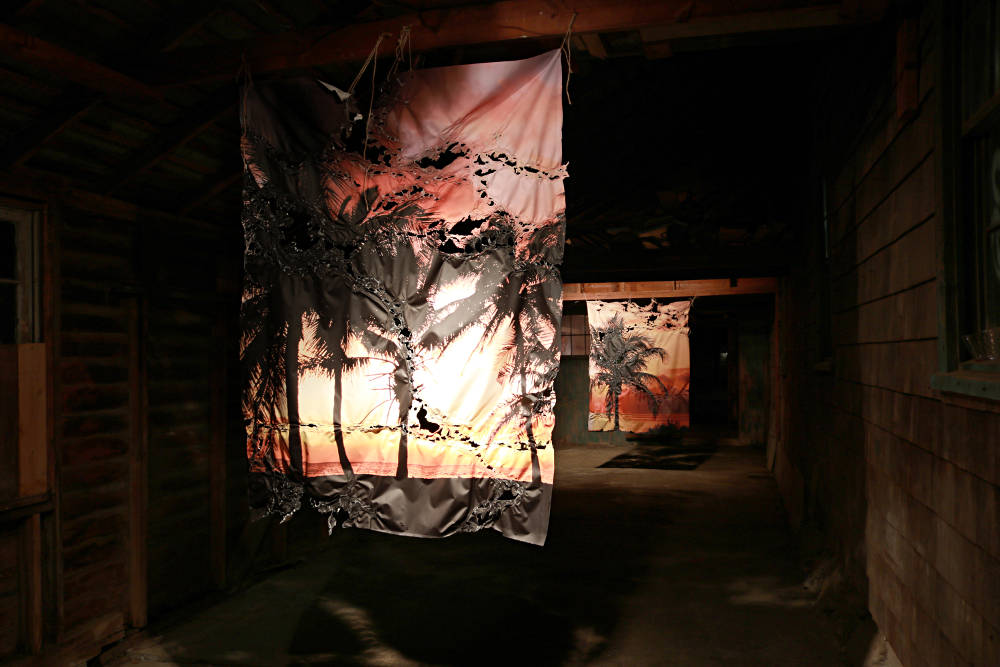 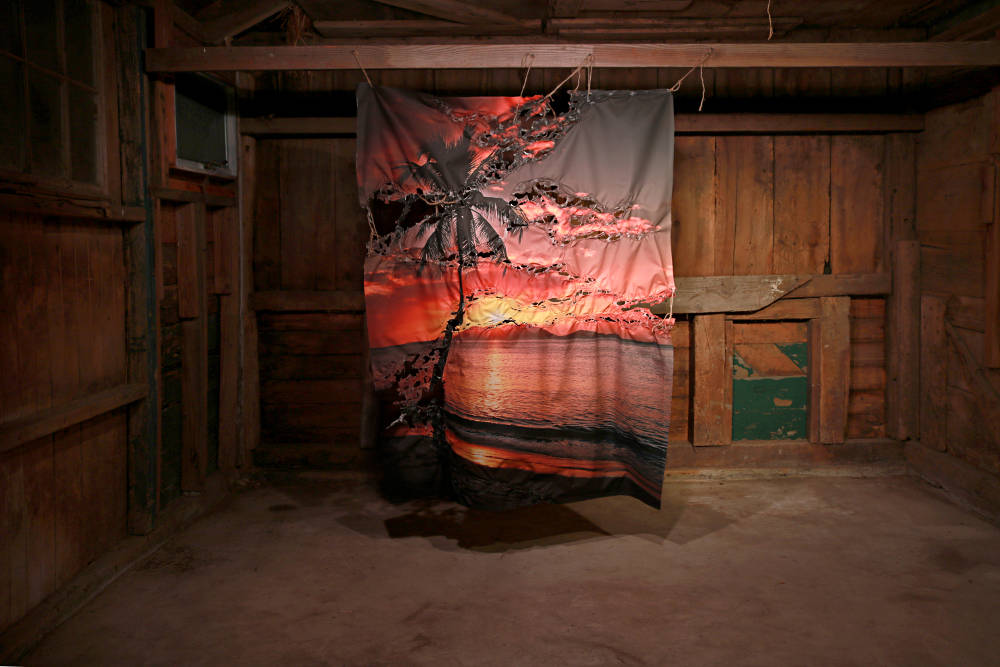 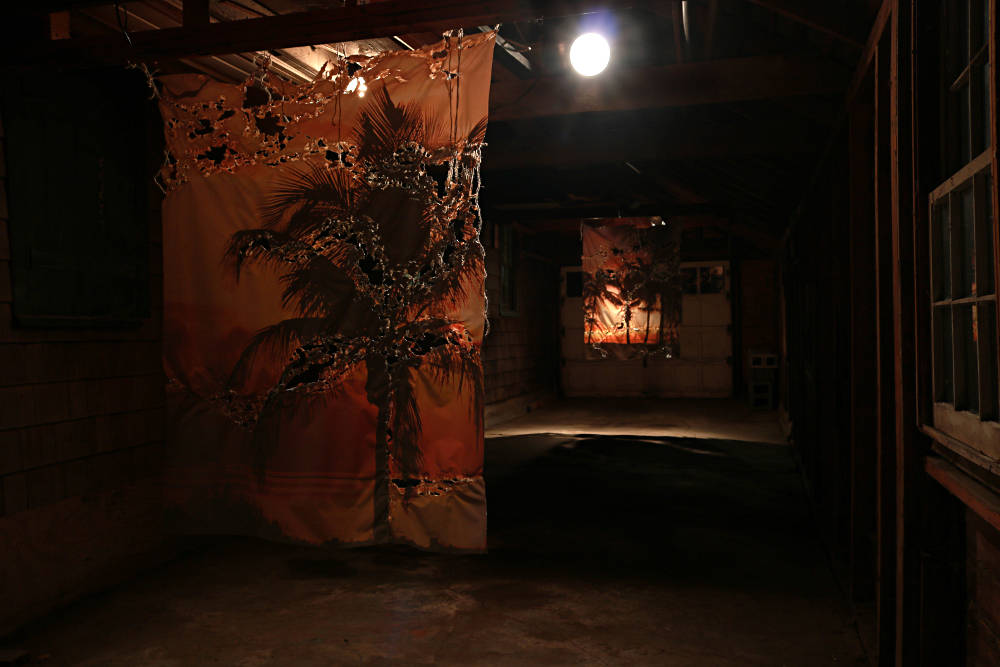 Arielle Falk (b. 1983, Washington DC) is a Brooklyn-based multidisciplinary conceptual artist. She received her BA from Eugene Lang College (NYC) in 2007 and has since exhibited her work at venues including Halsey McKay Gallery, East Hampton; Safe Gallery, Brooklyn; Ronchini Gallery, London; P.P.O.W Gallery, NY; as well as at video festivals throughout the United States and abroad. She is a 2010-2011 recipient of the Franklin Furnace Fund for Performance Art. Her work has been noted by such publications as The Village Voice, Time Out NY, The Huffington Post, Hyperallergic.com, and NY Magazine, as well as featured on WNYC Radio.