Wilde presents Not Vital’s sixth exhibition with the gallery 88 & 8 & 8 in Geneva. The solo show presents the artist’s new series of 88 drawings, 8 sculptures and 8 paintings. 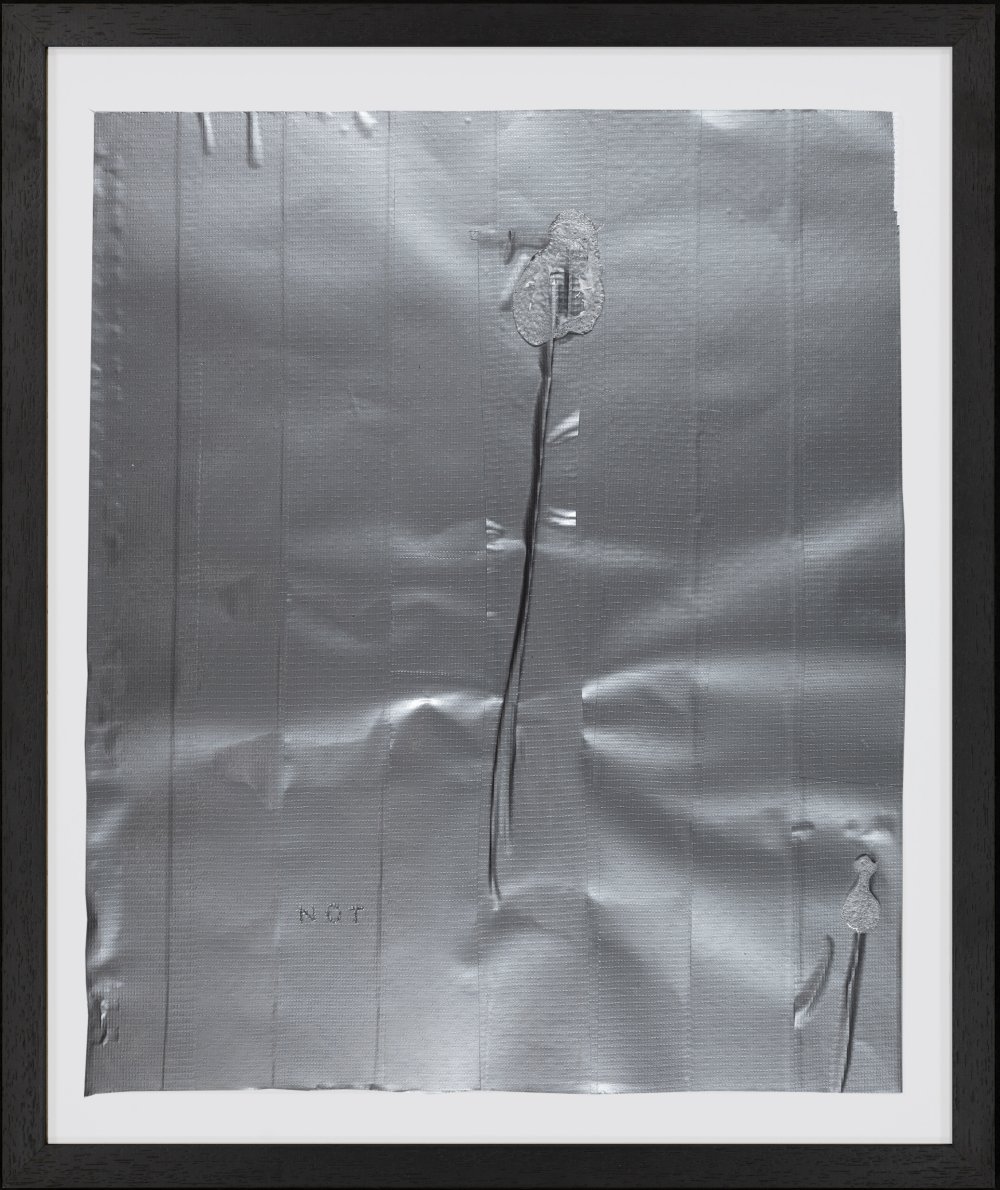 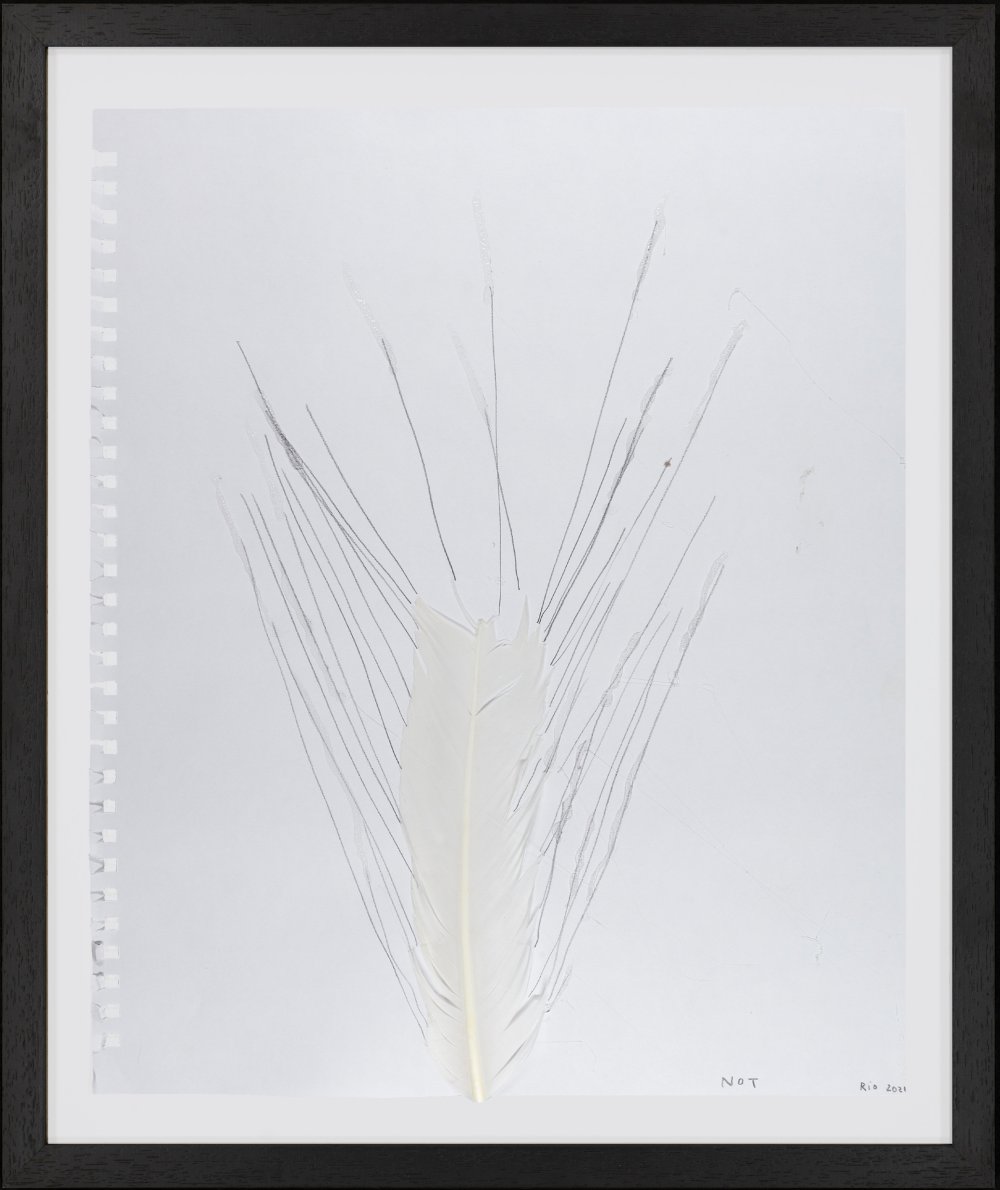 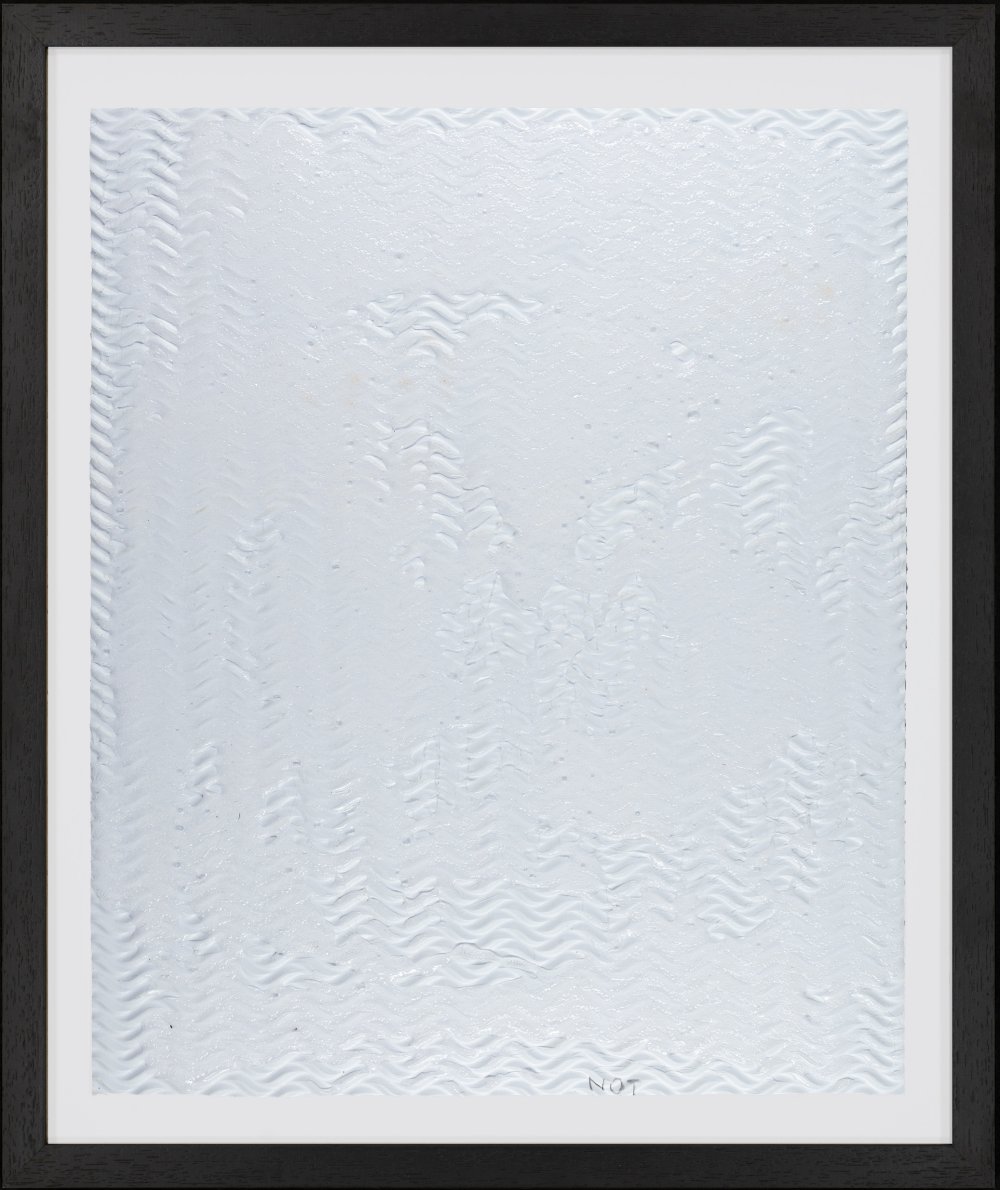 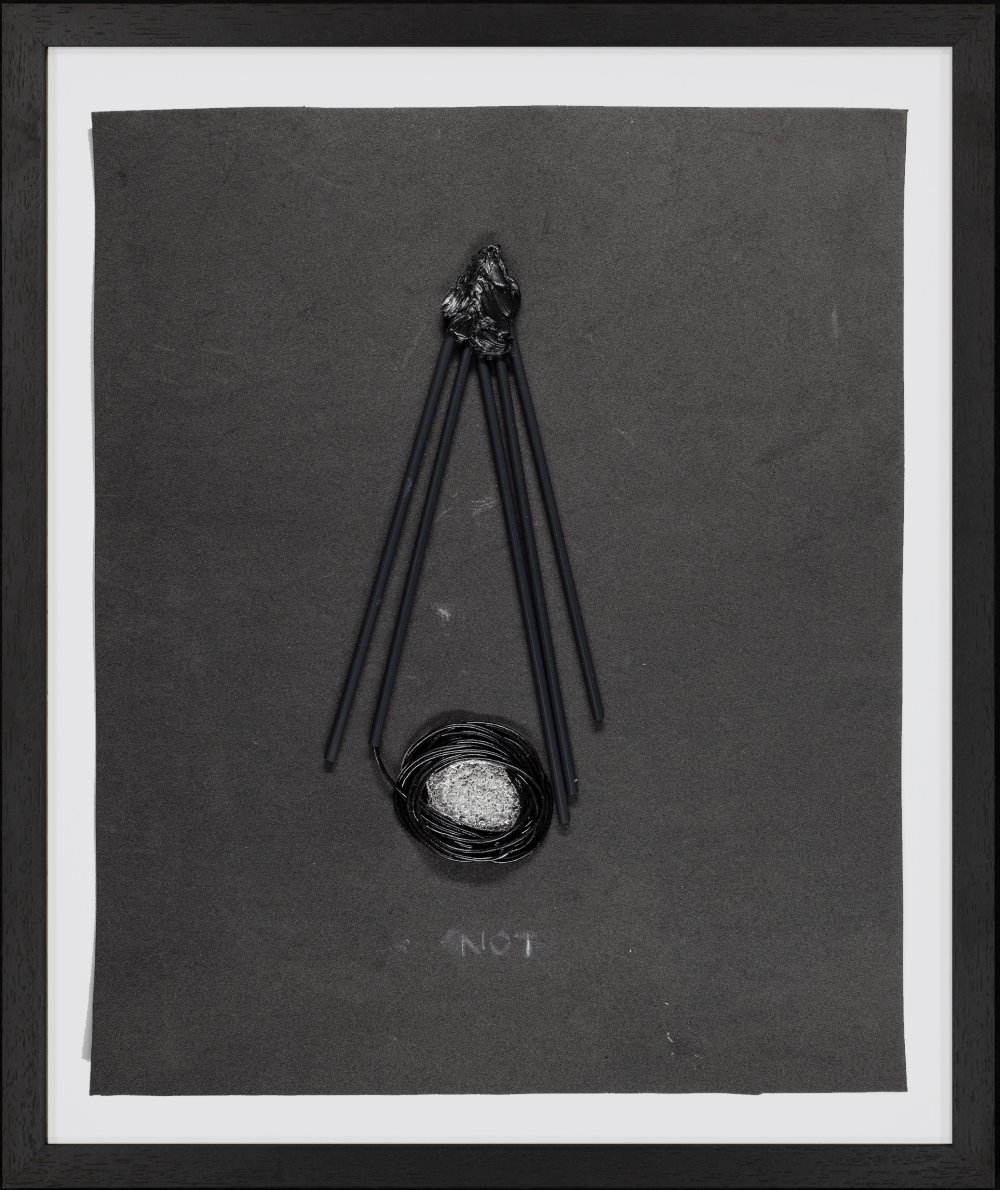 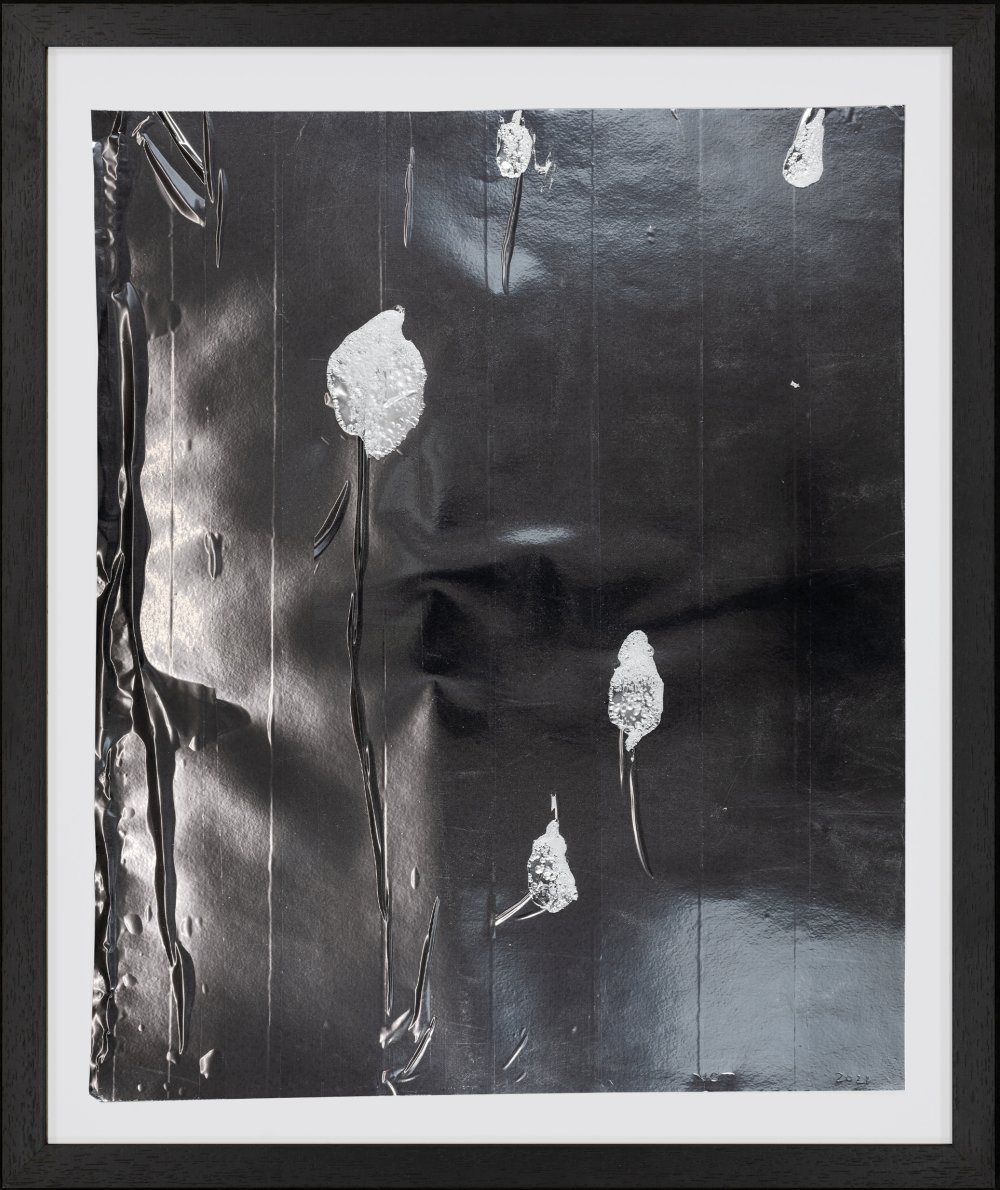 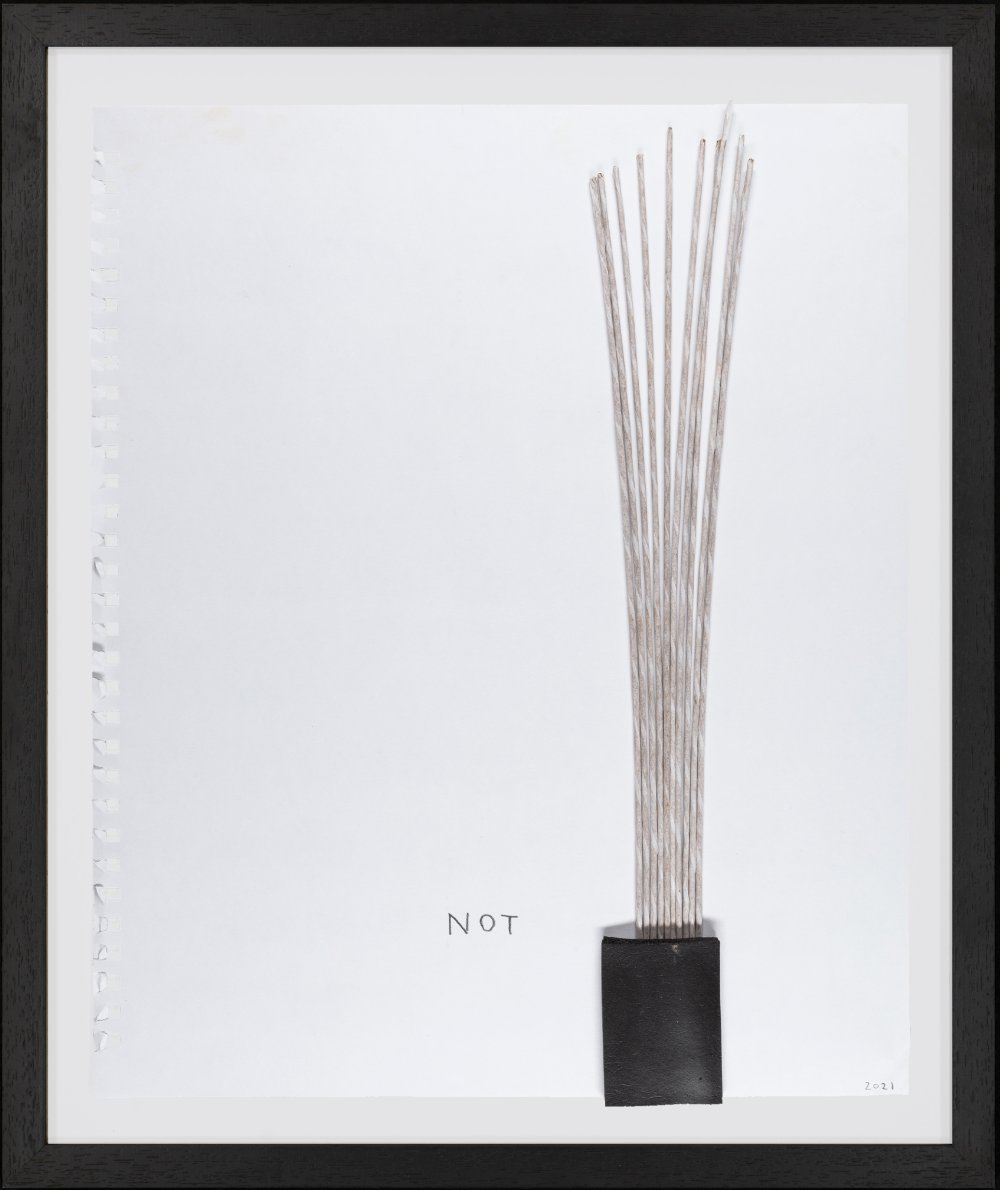 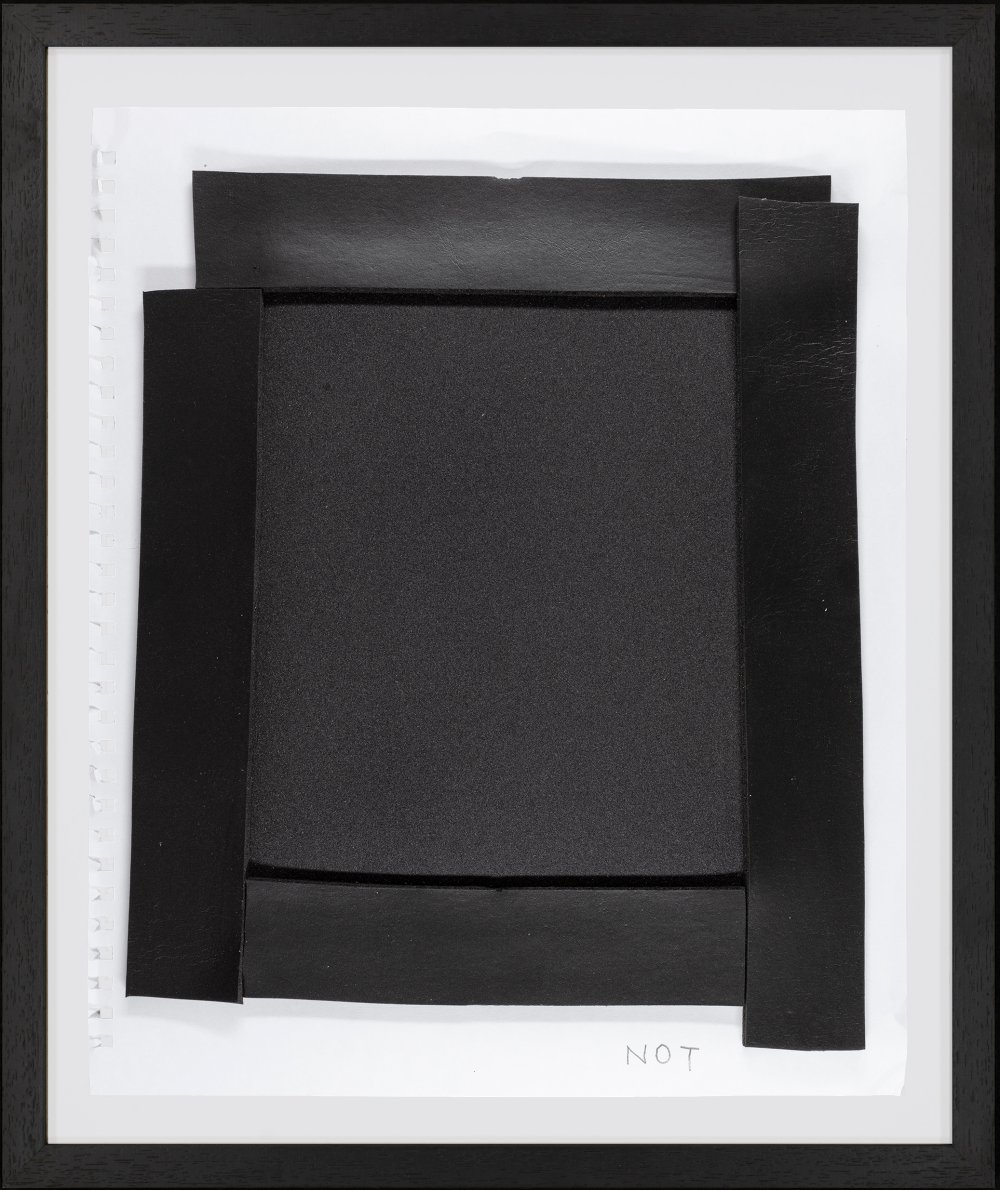 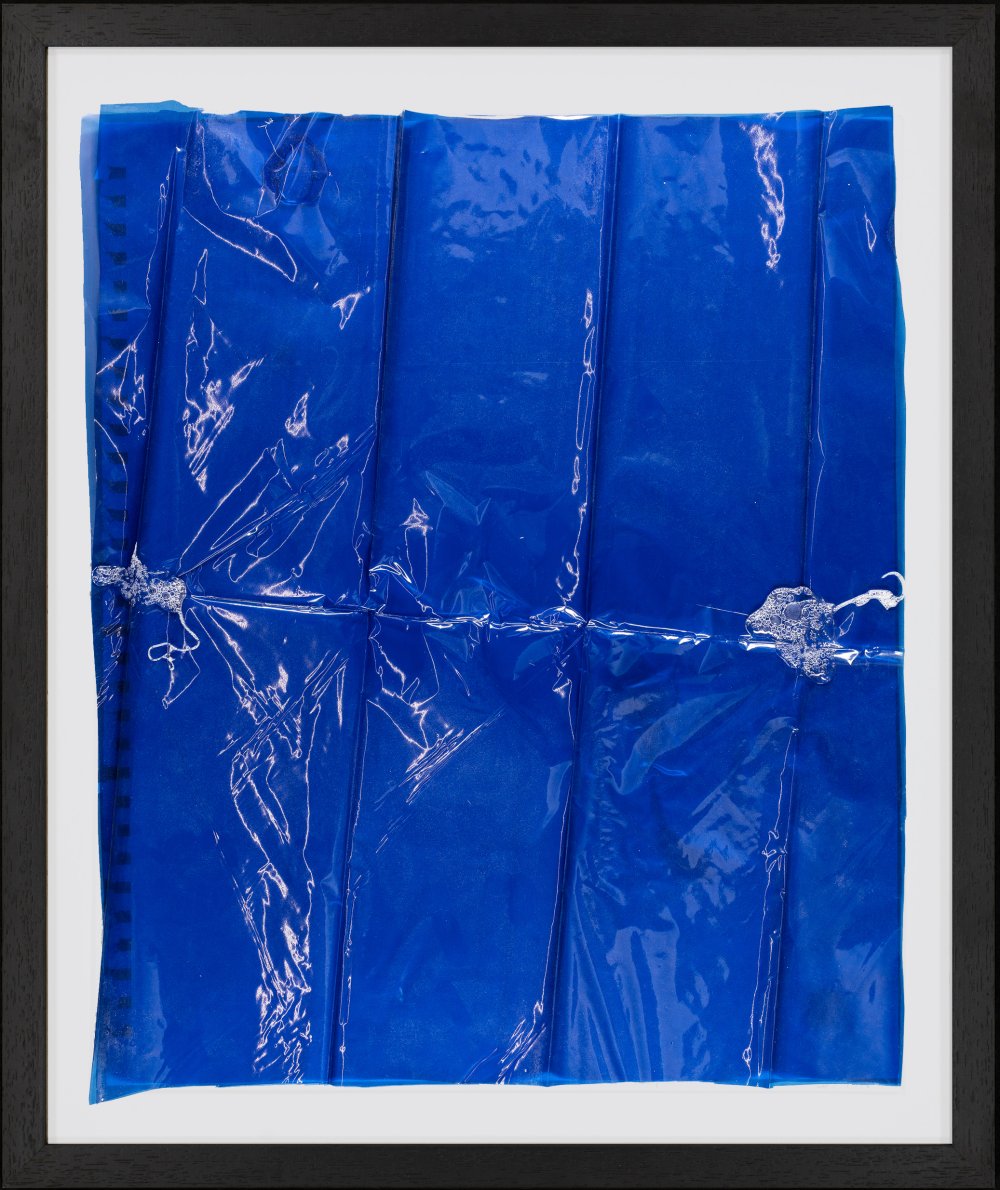 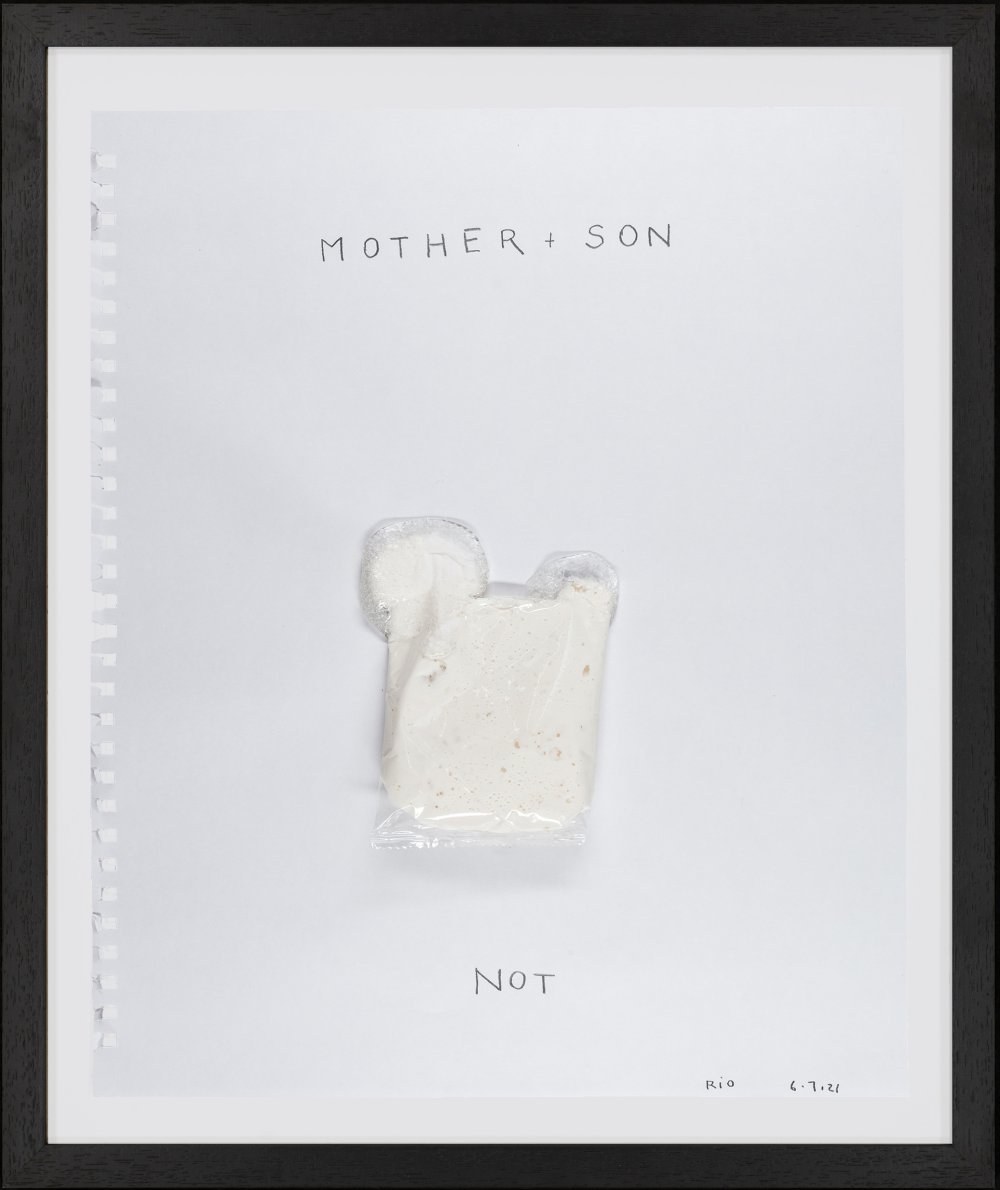 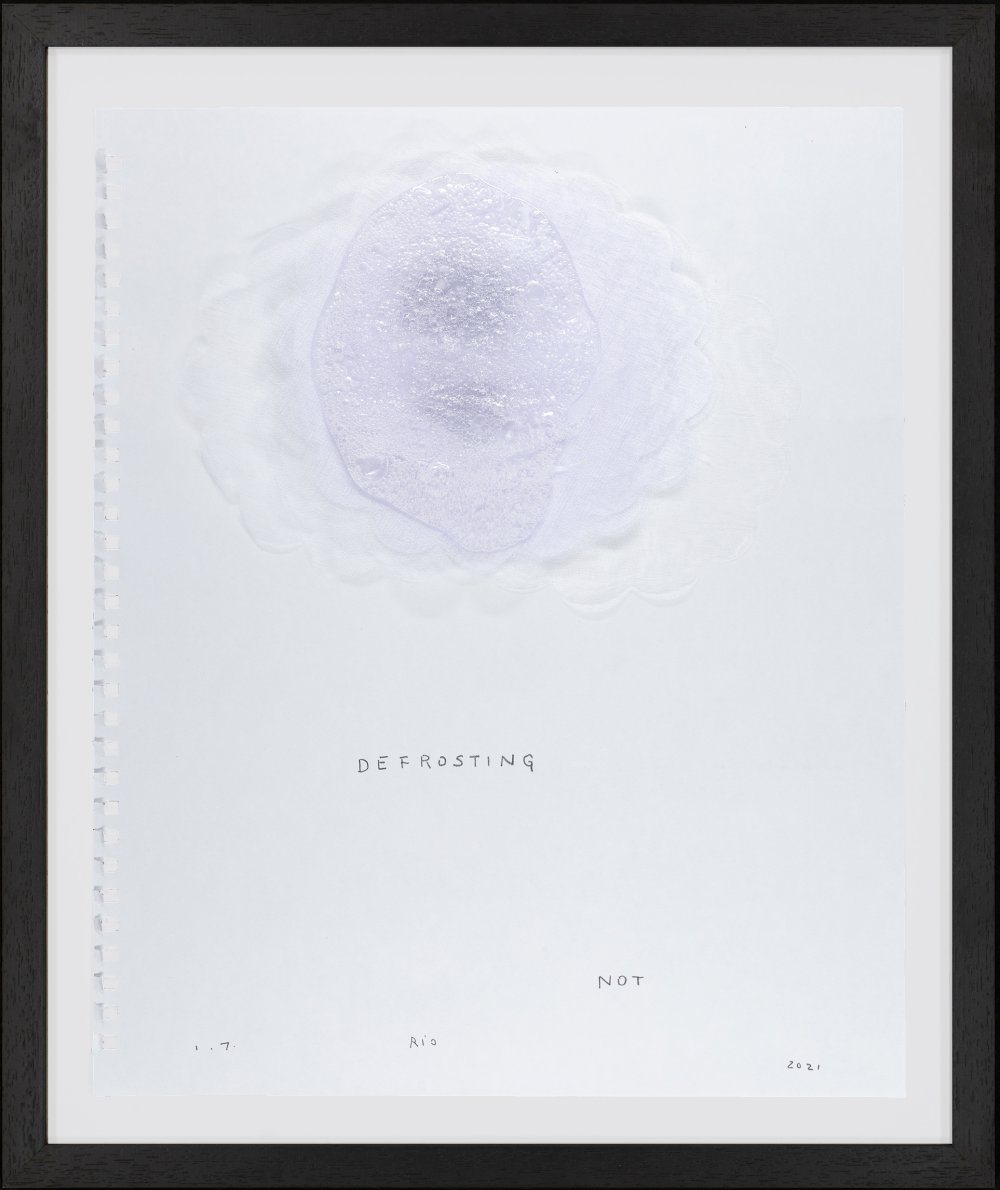 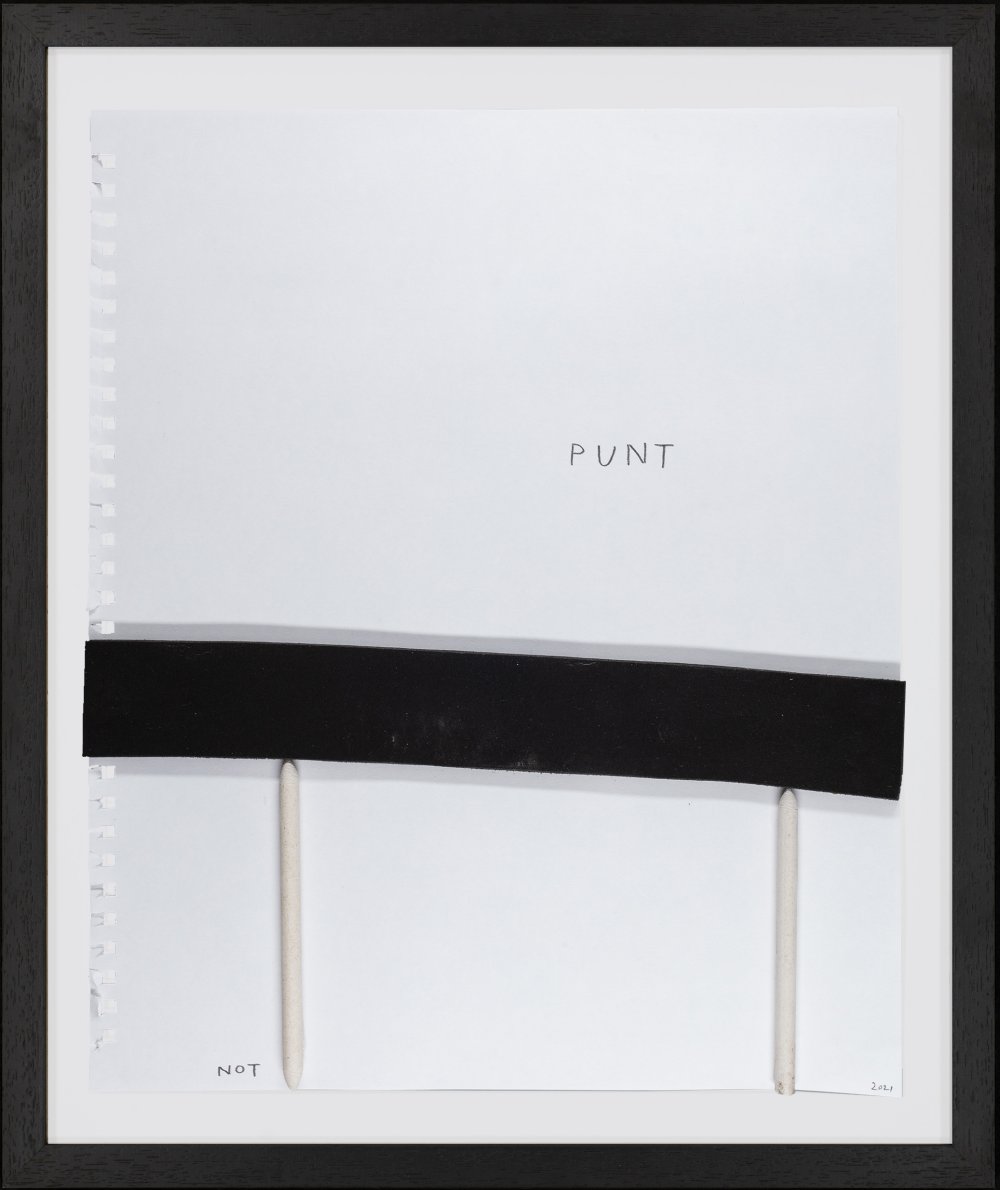 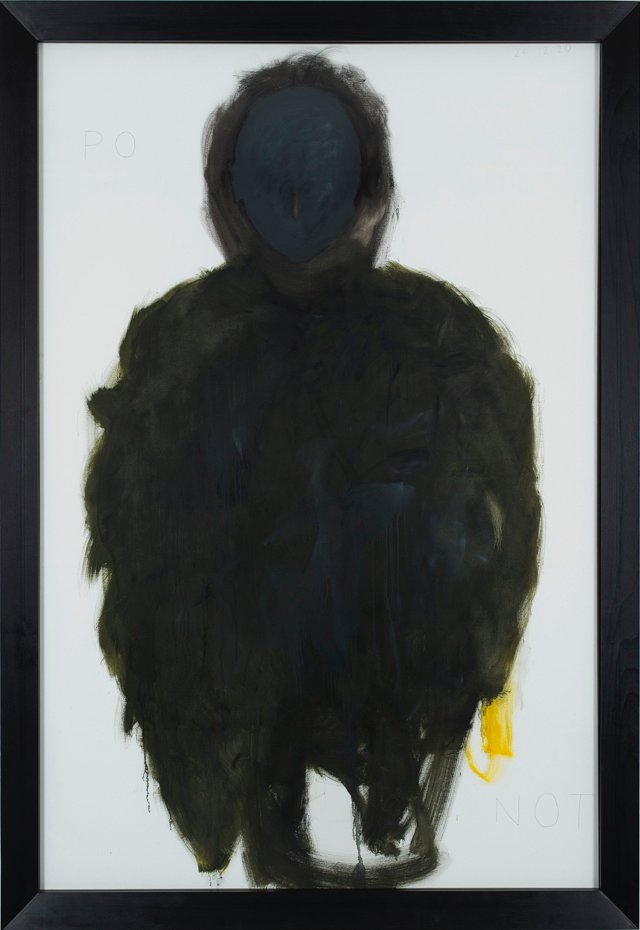 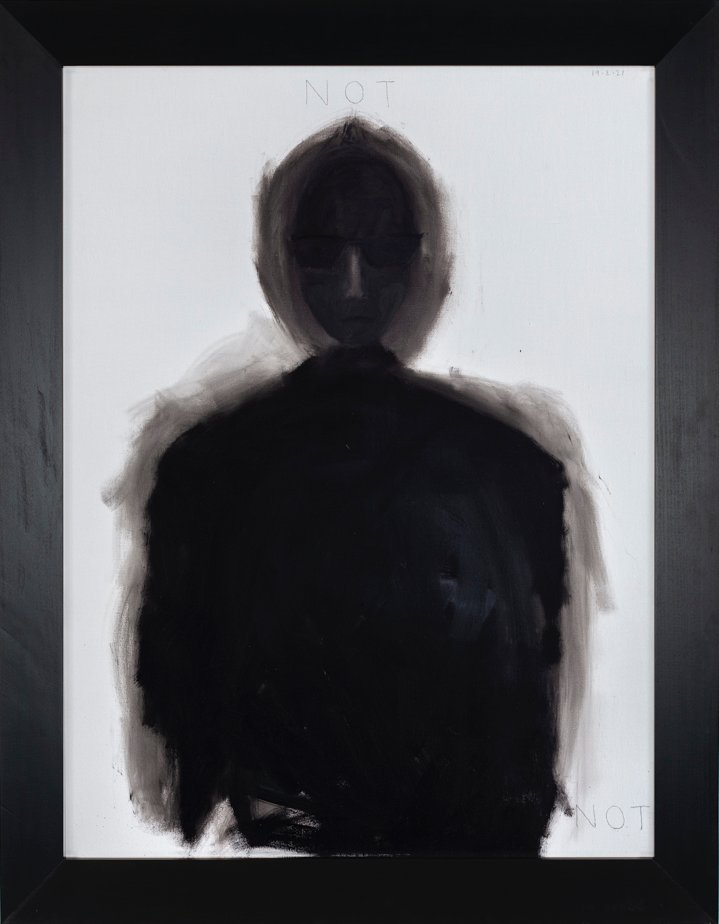 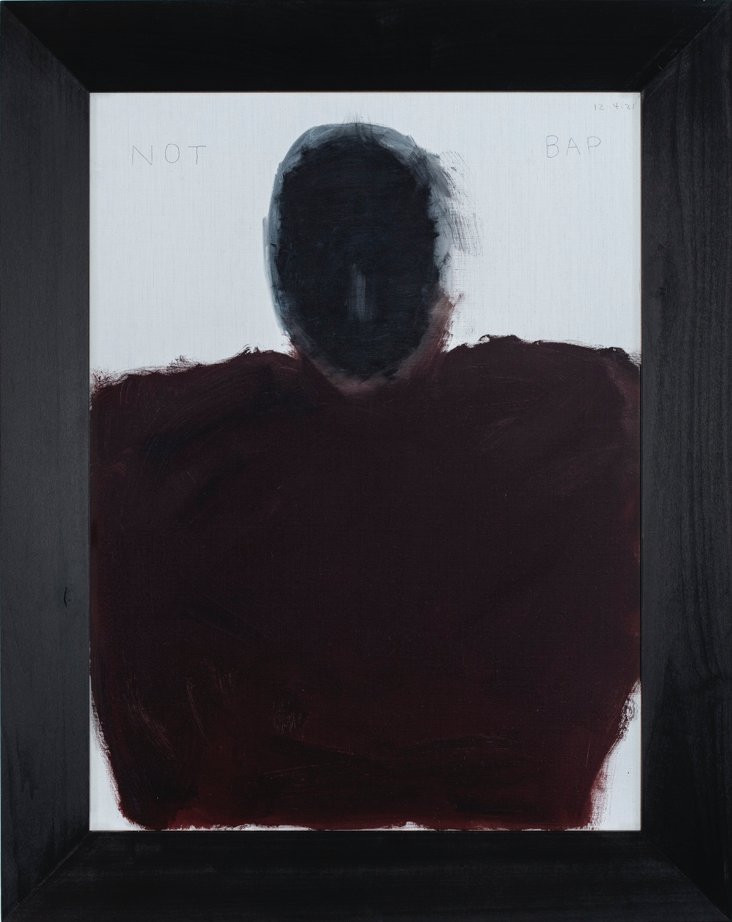 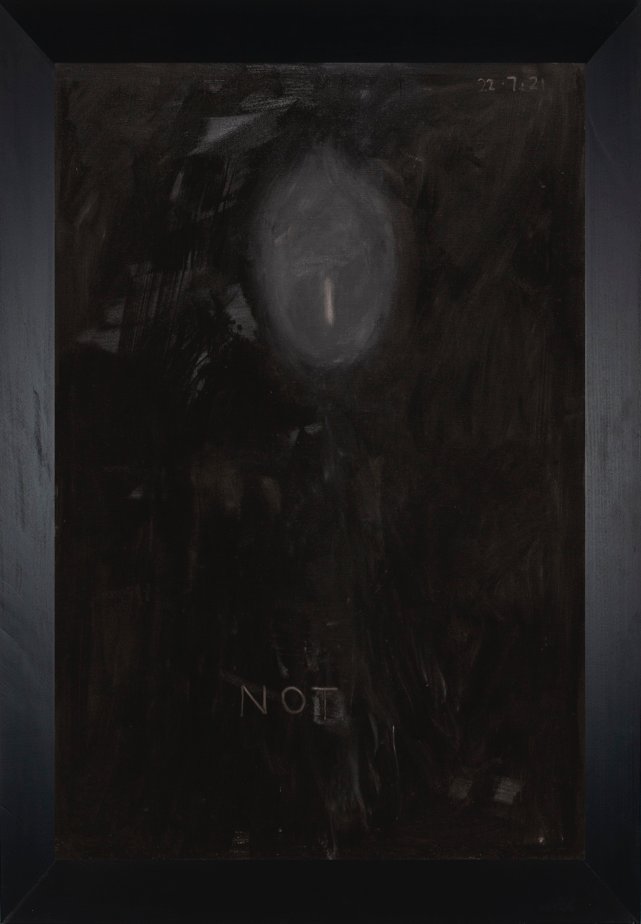 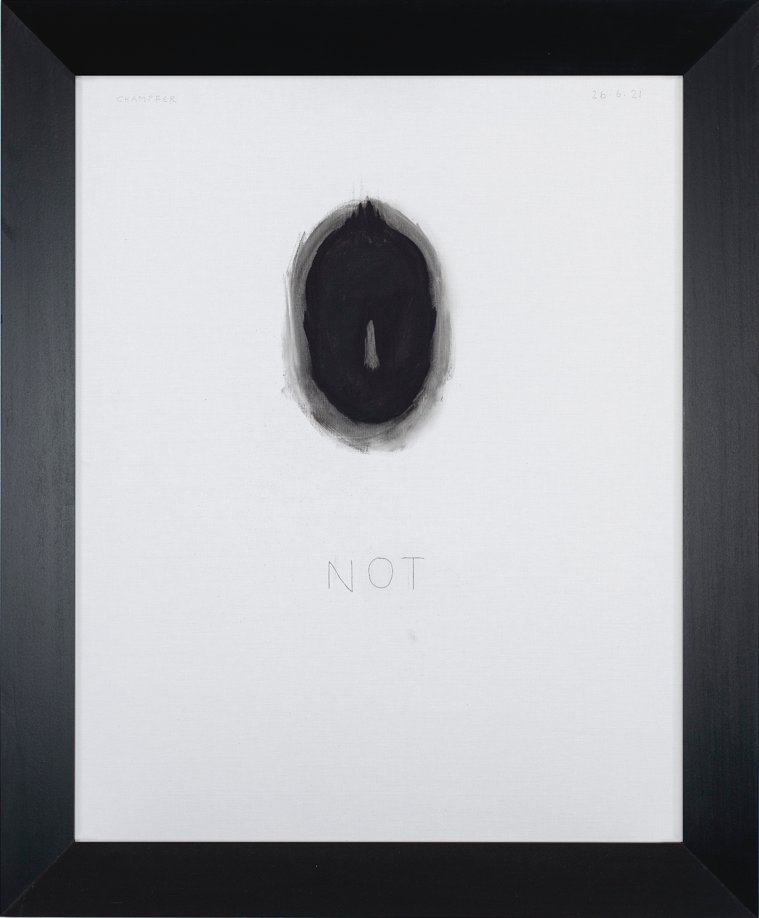 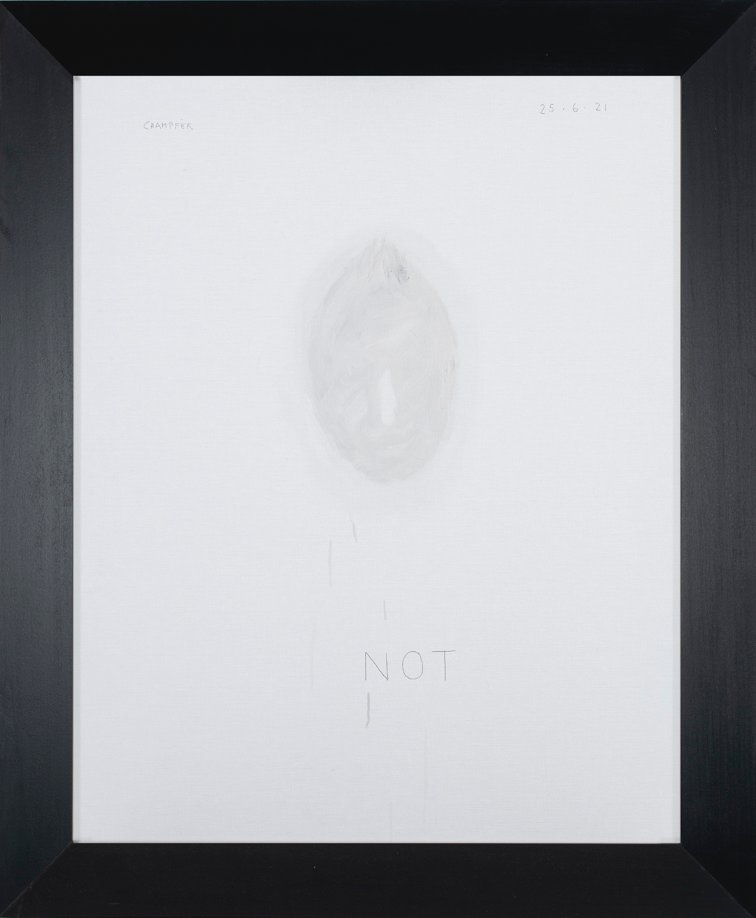 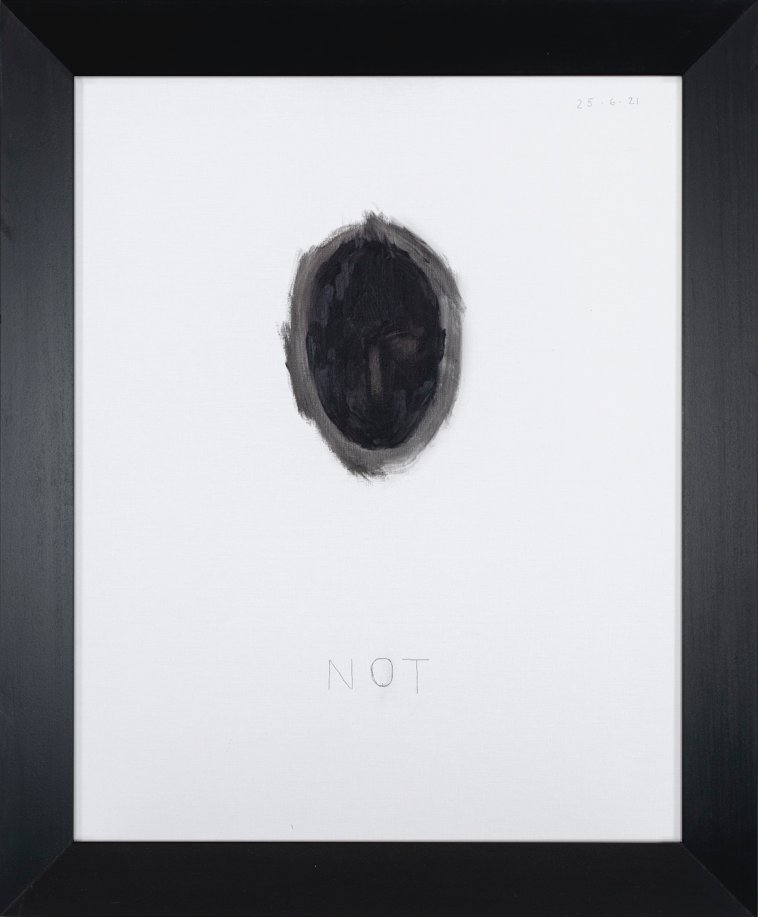 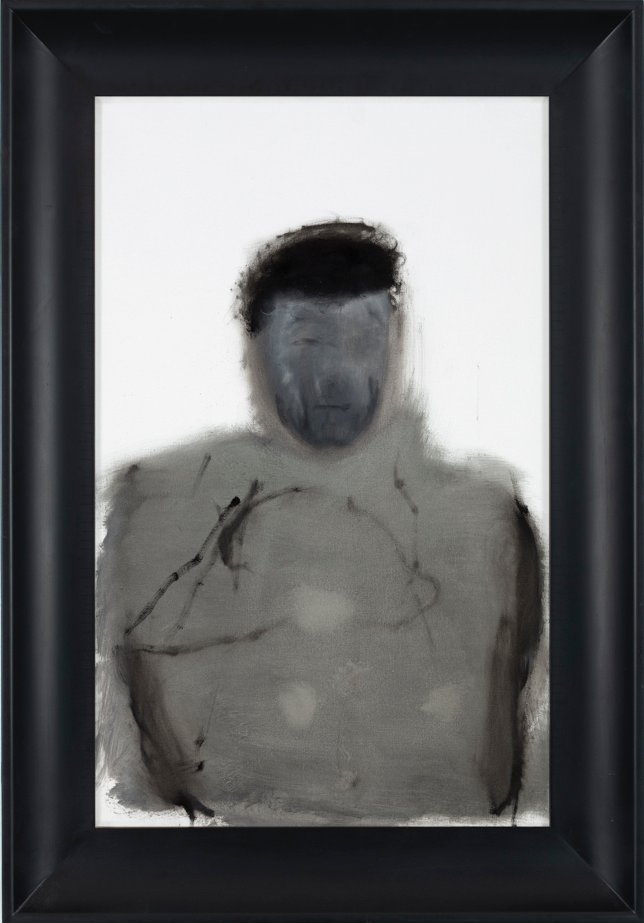 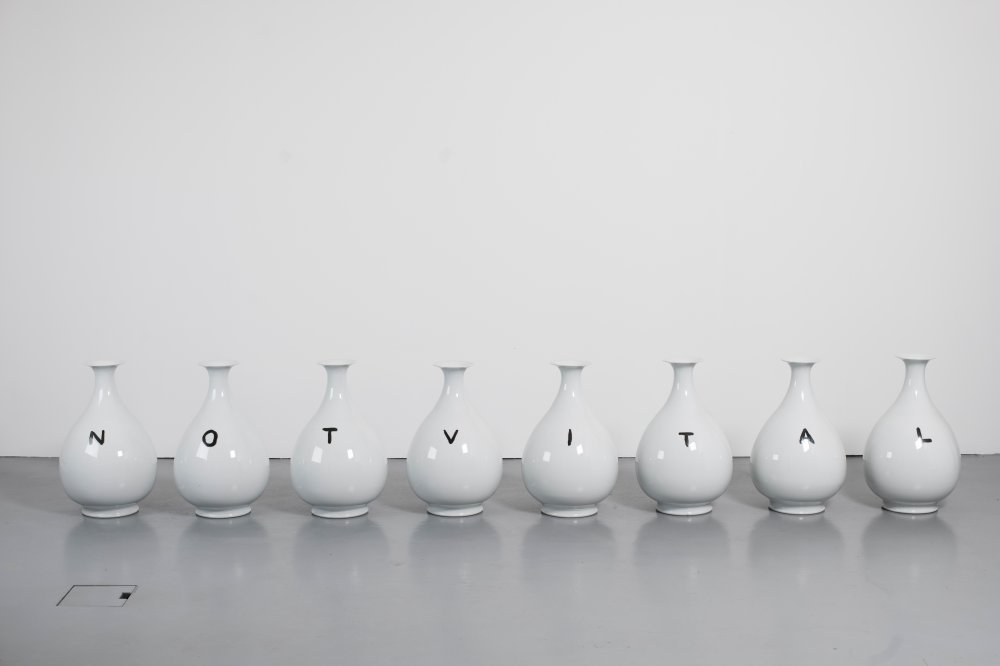 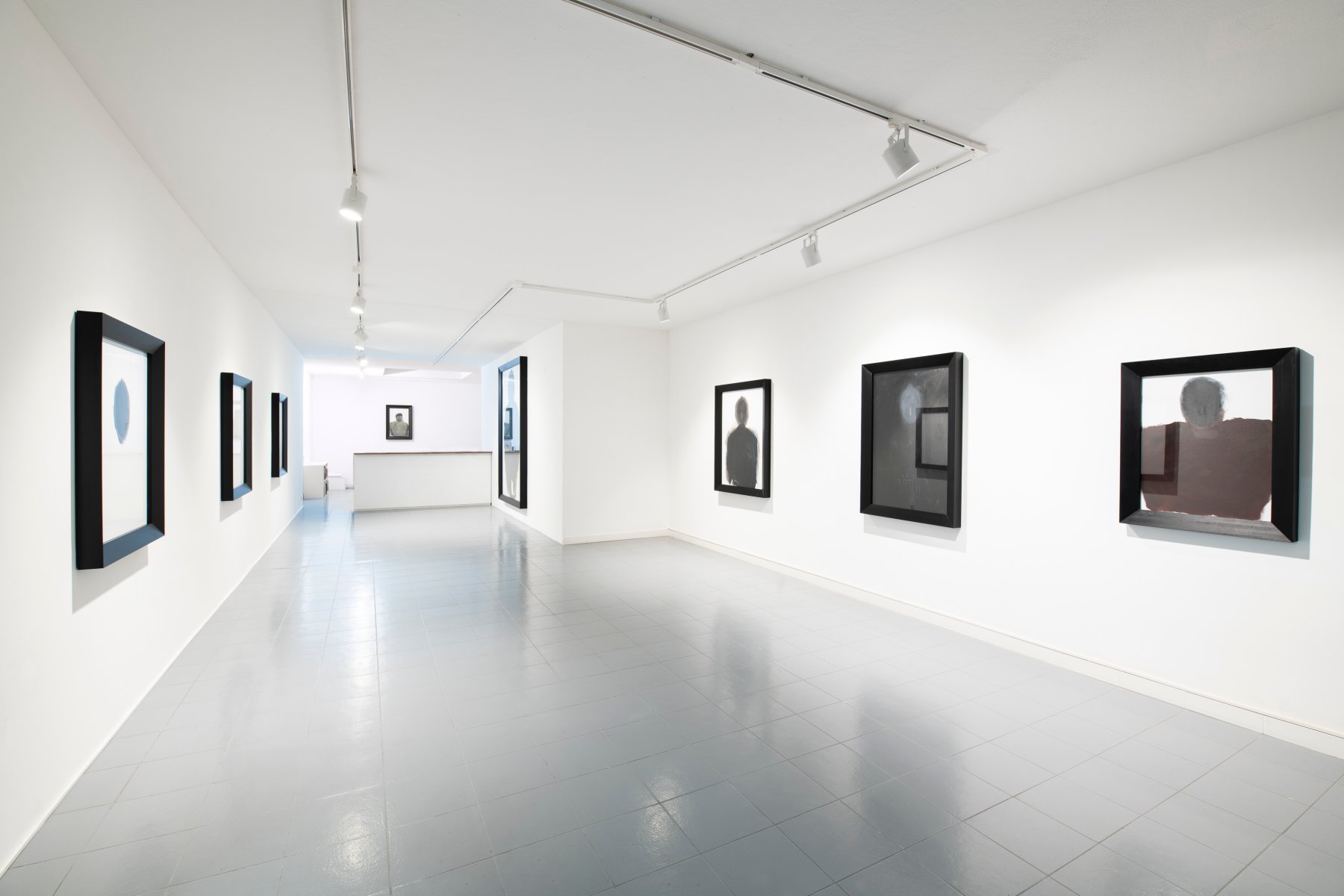 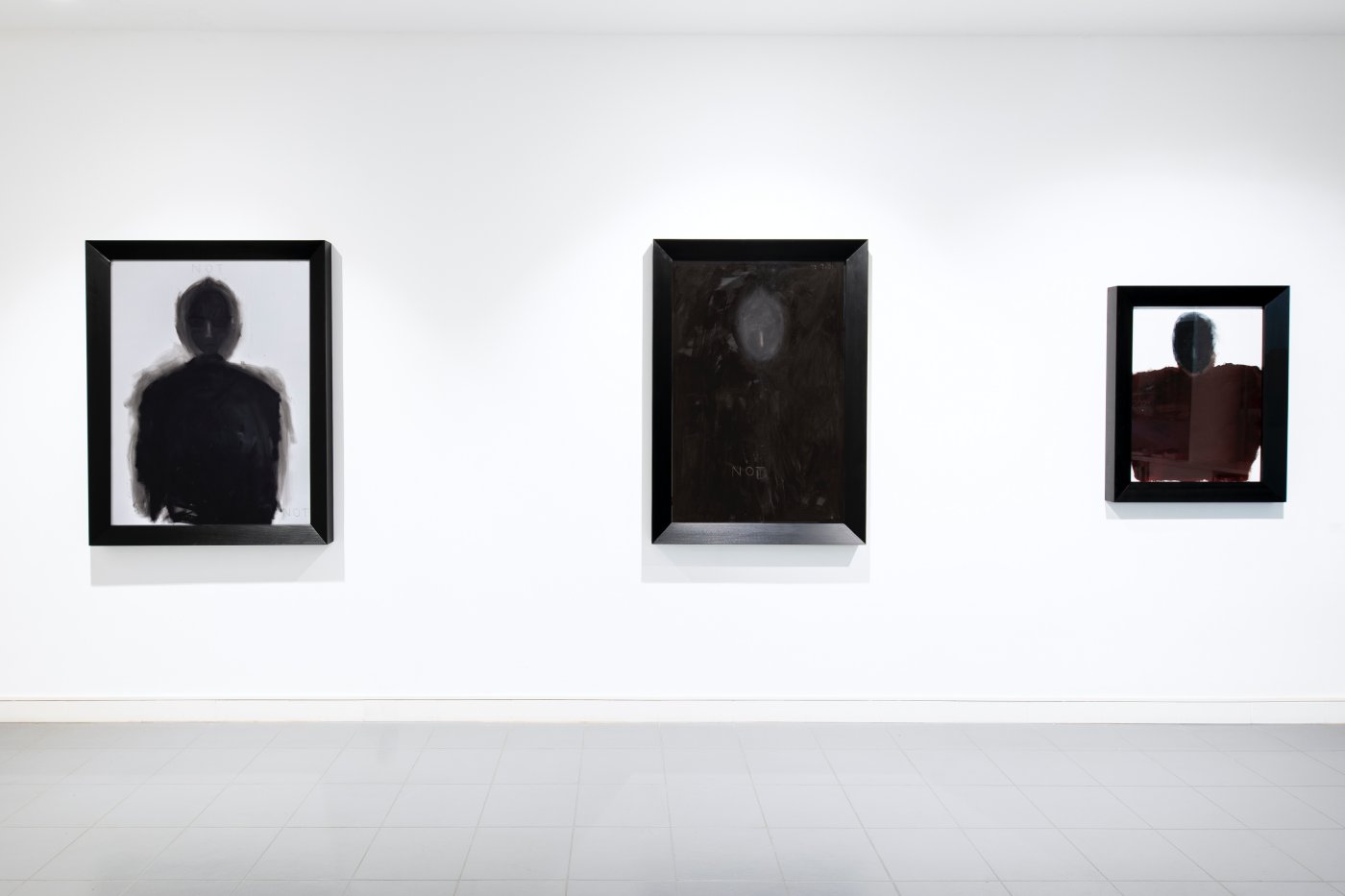 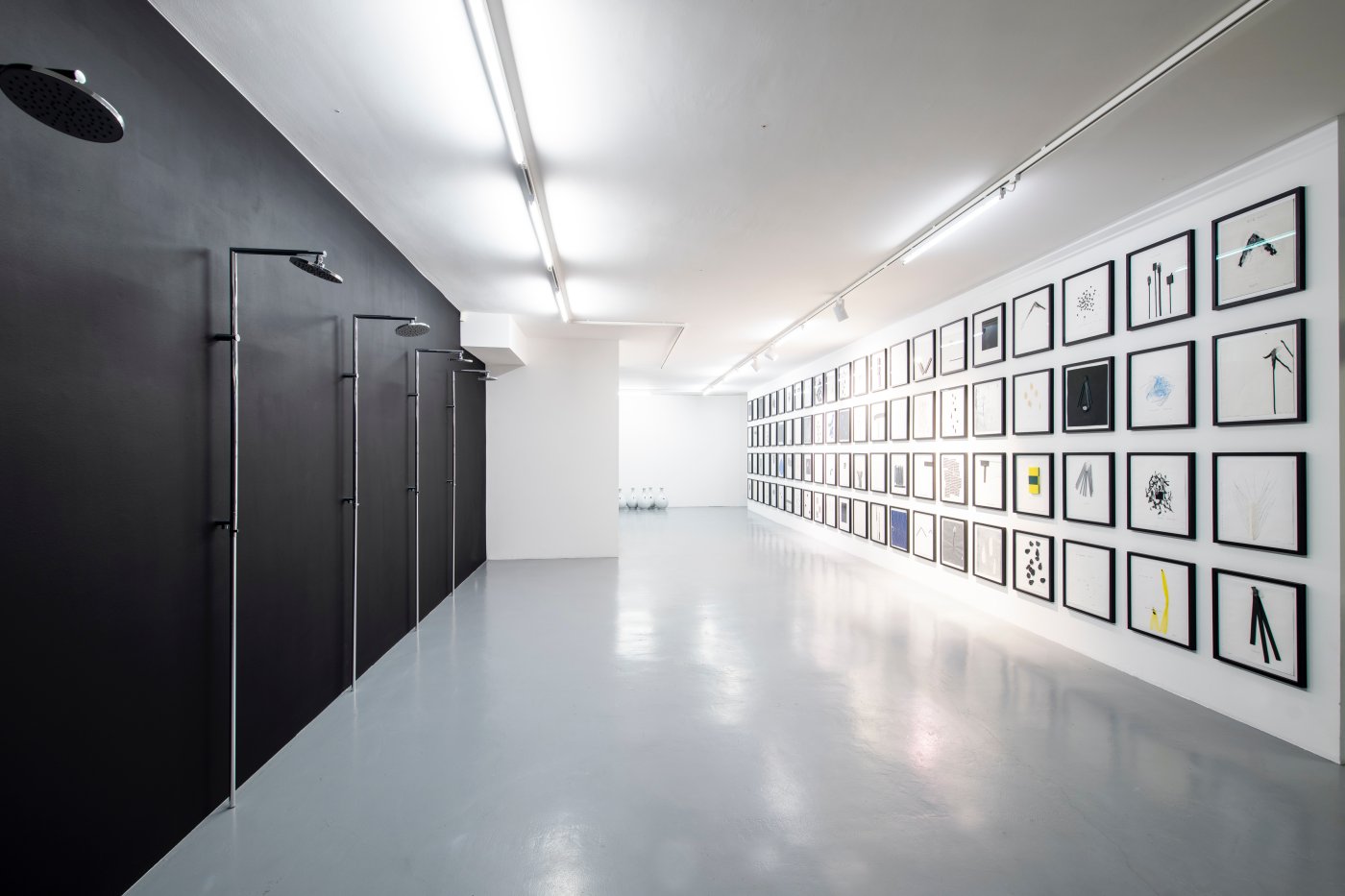 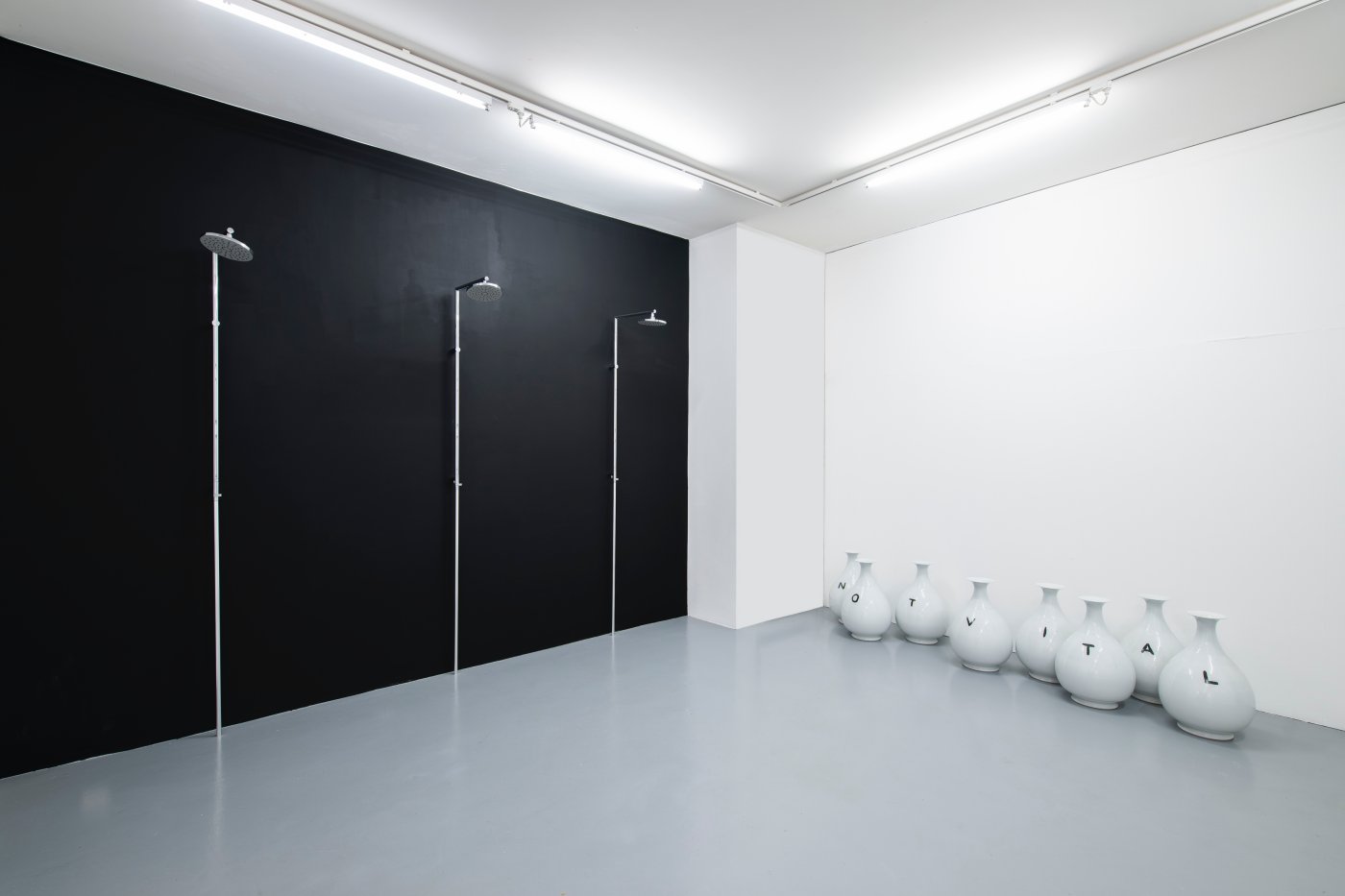 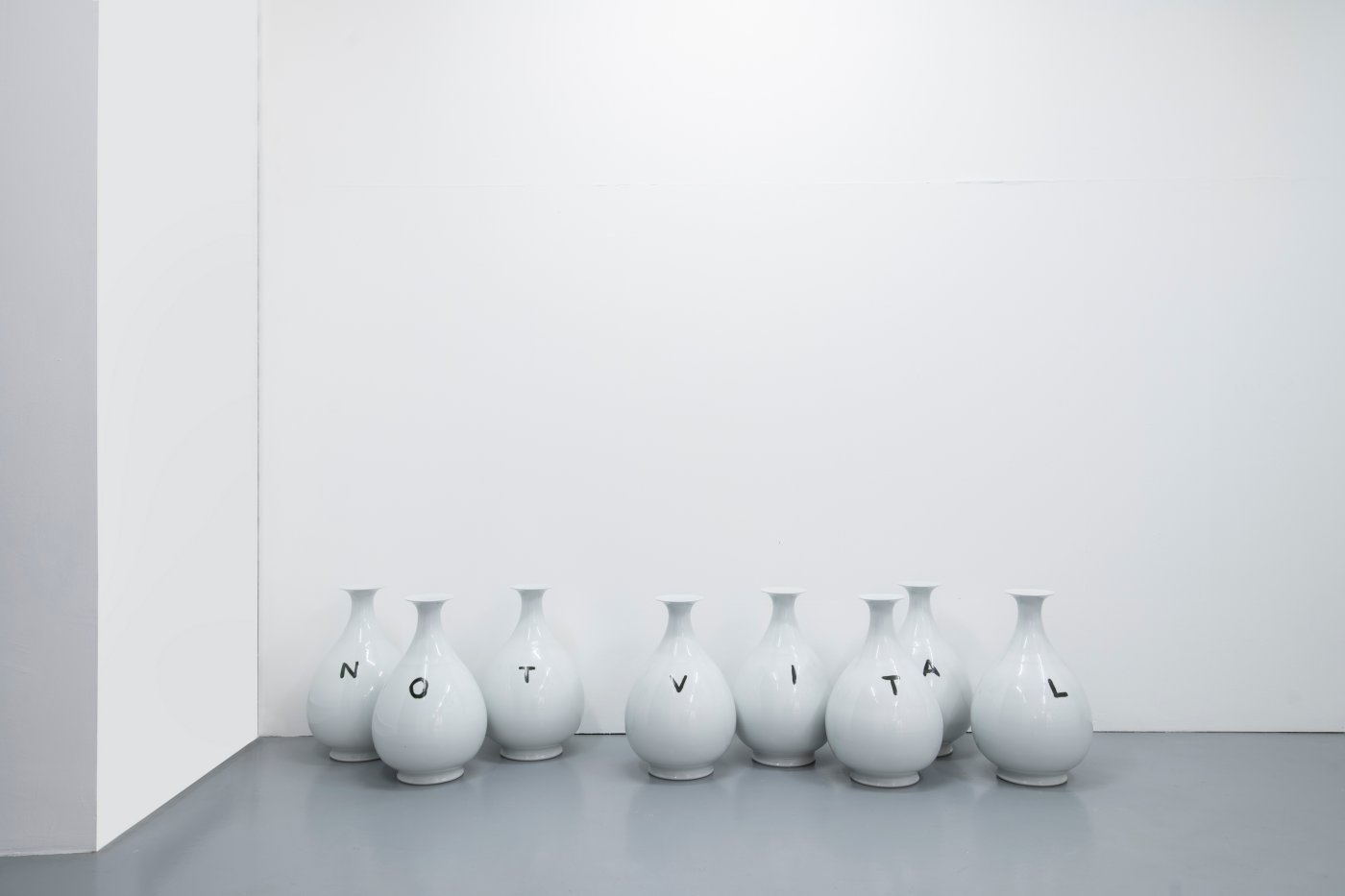 Vital’s new series of drawings, made in Rio, Brasil, take inspiration from his time in the city and the impressions from its culture. His new 8 paintings include self-portraits and portraits of the artist’s close circle of family and friends that influenced the artist’s journey. Lastly, the 8 new vase-shaped sculptures each make up a letter of the artist’s name.

In addition, Vital has created a new body of work featuring 8 shower heads related to a new architectural project in the Greek island of Folegandros. The house, built with 8 rooms and 8 bathrooms, is a continuation of the artist’s ‘SCARCH’ series, a term coined for his artworks that bridge sculpture and architecture.

Not Vital was born in 1948 in Sent in the Swiss Lower Engadine. From 1968 to 1969, he studied at the Centre universitaire expérimental de Vincennes in Paris before moving to New York in 1974. In the 1980s, he created his first three-dimensional works. The artist’s nomadic practice, moved him to build a house in each continent. Vital currently divides his time between Beijing, China, Rio de Janeiro, Brazil and Sent, Switzerland.

Working in diverse media across sculpture, installation, paintings and drawings, Vital’s works frequently blur the boundaries between reality and the surreal. His work takes inspiration from his encounters, impressions and collaborative projects amongst different cultures around the world.

Courtesy of the artist and Wilde Gallery