Nir Hod: The Life We Left Behind

Nir Hod: The Life We Left Behind 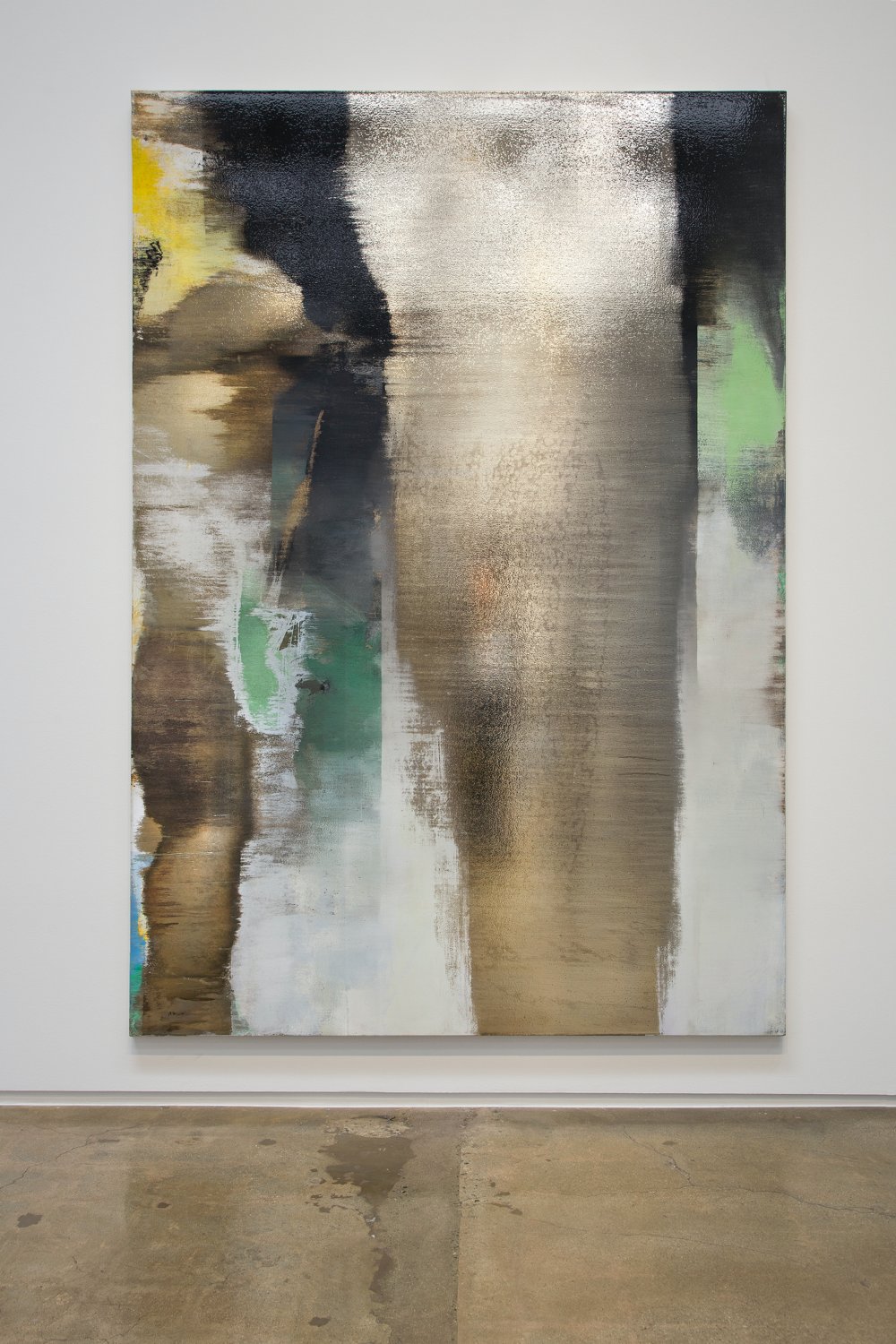 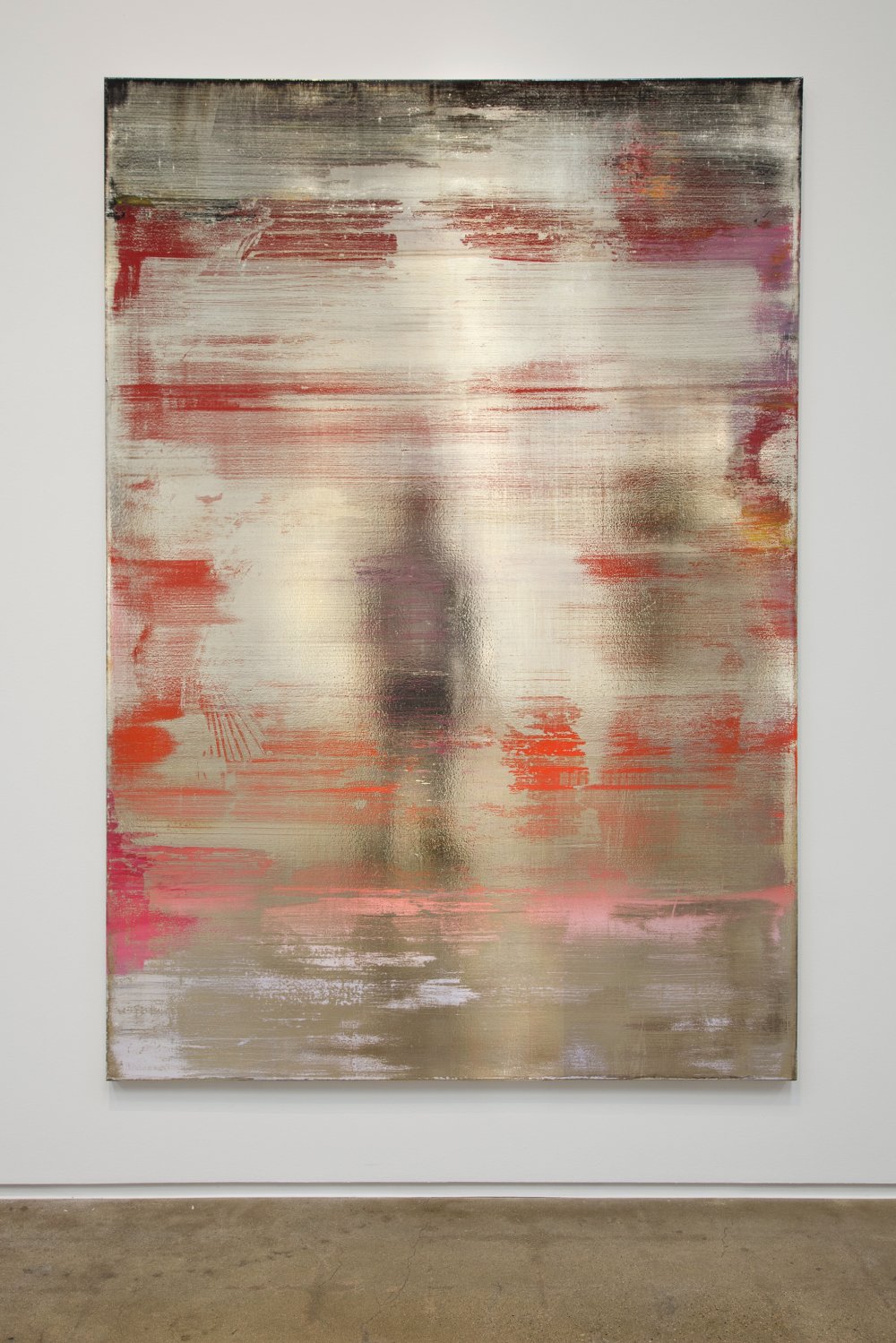 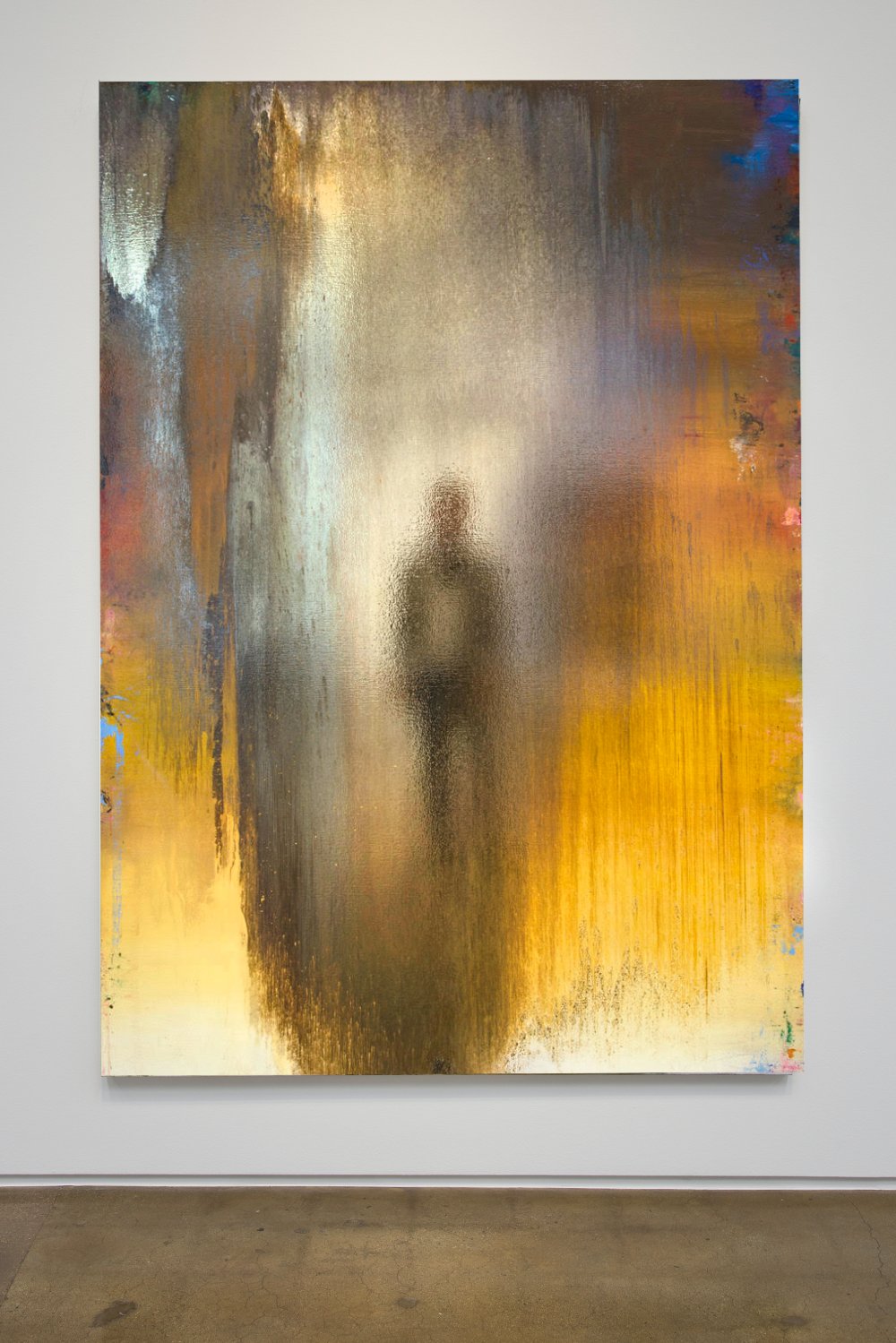 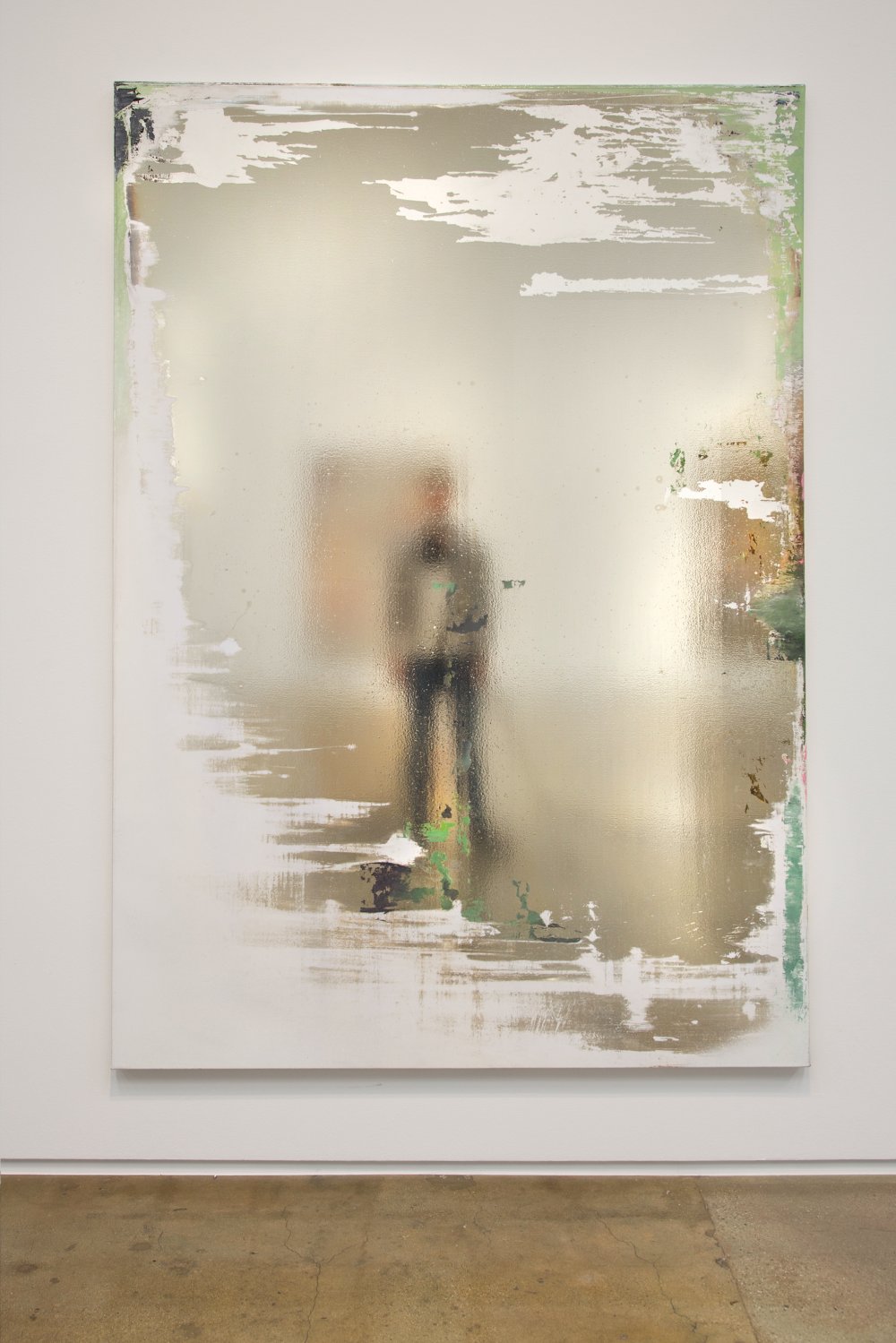 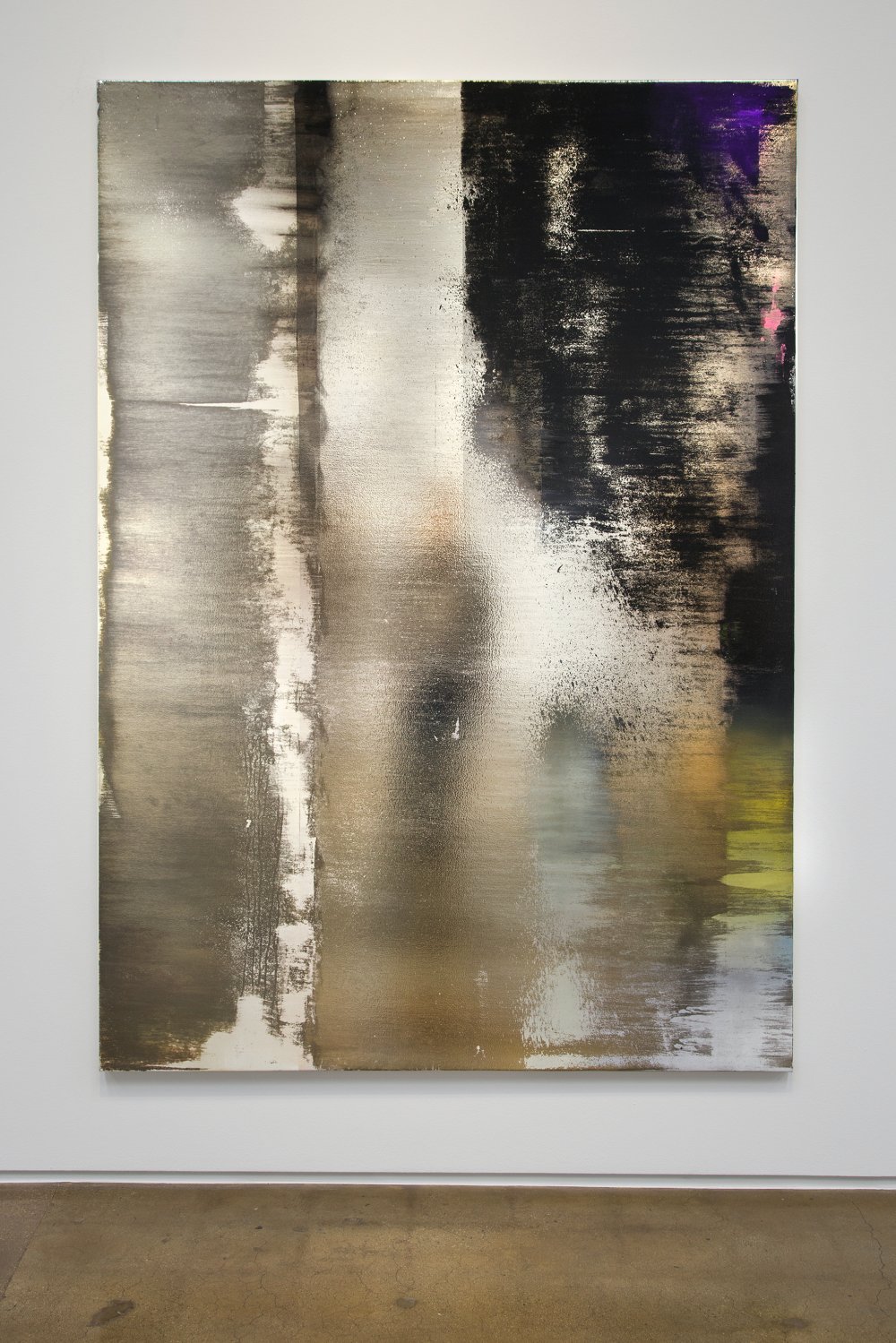 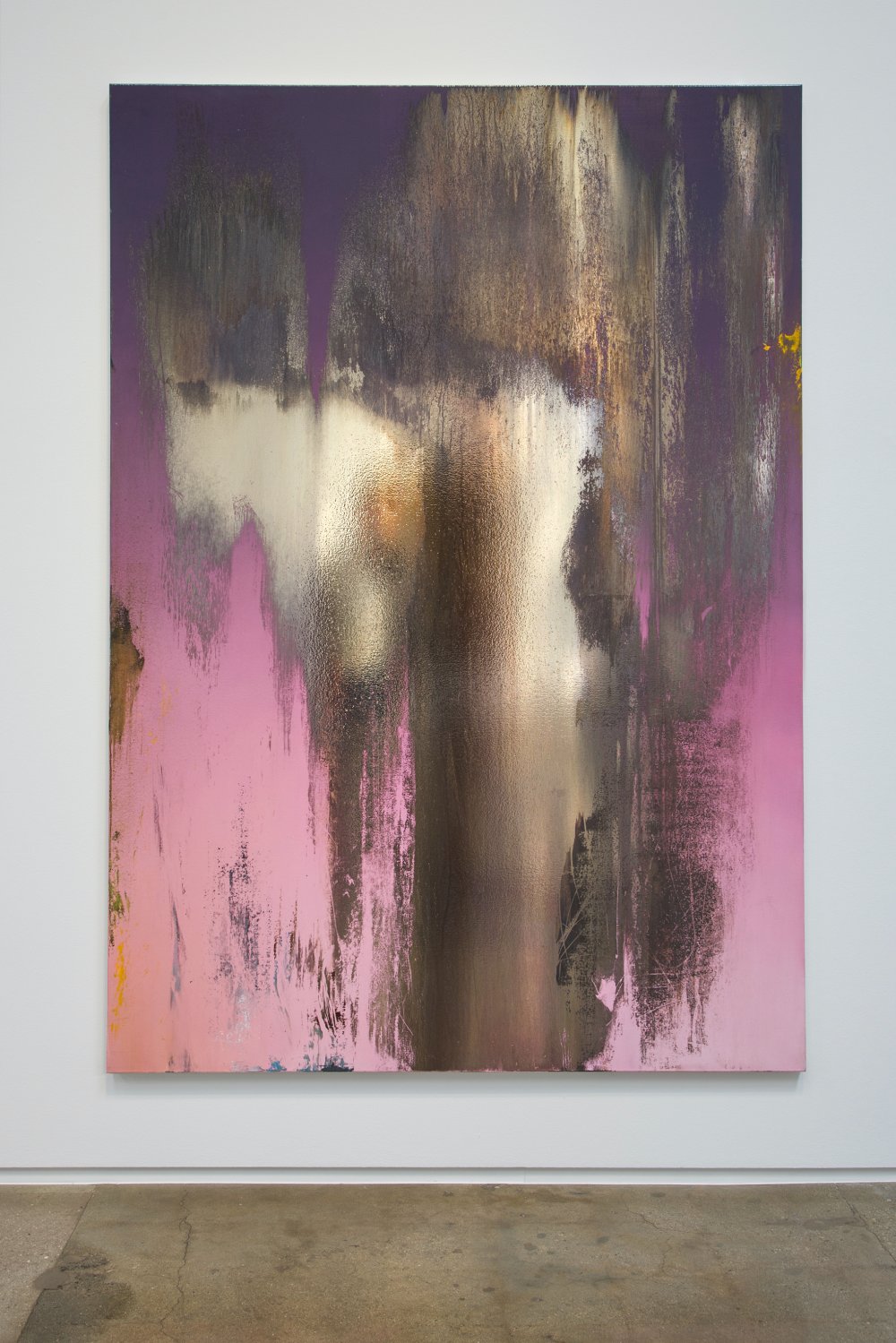 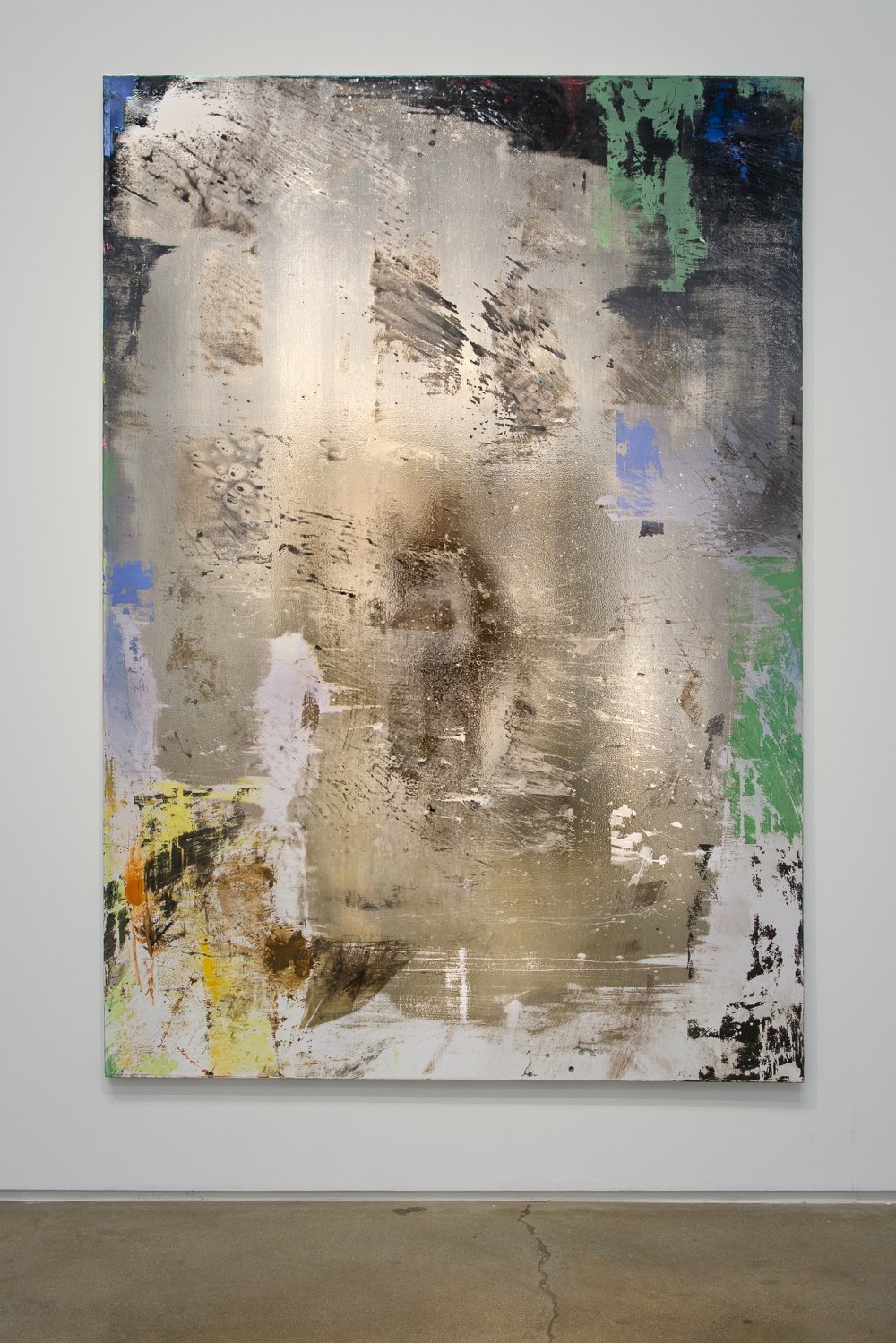 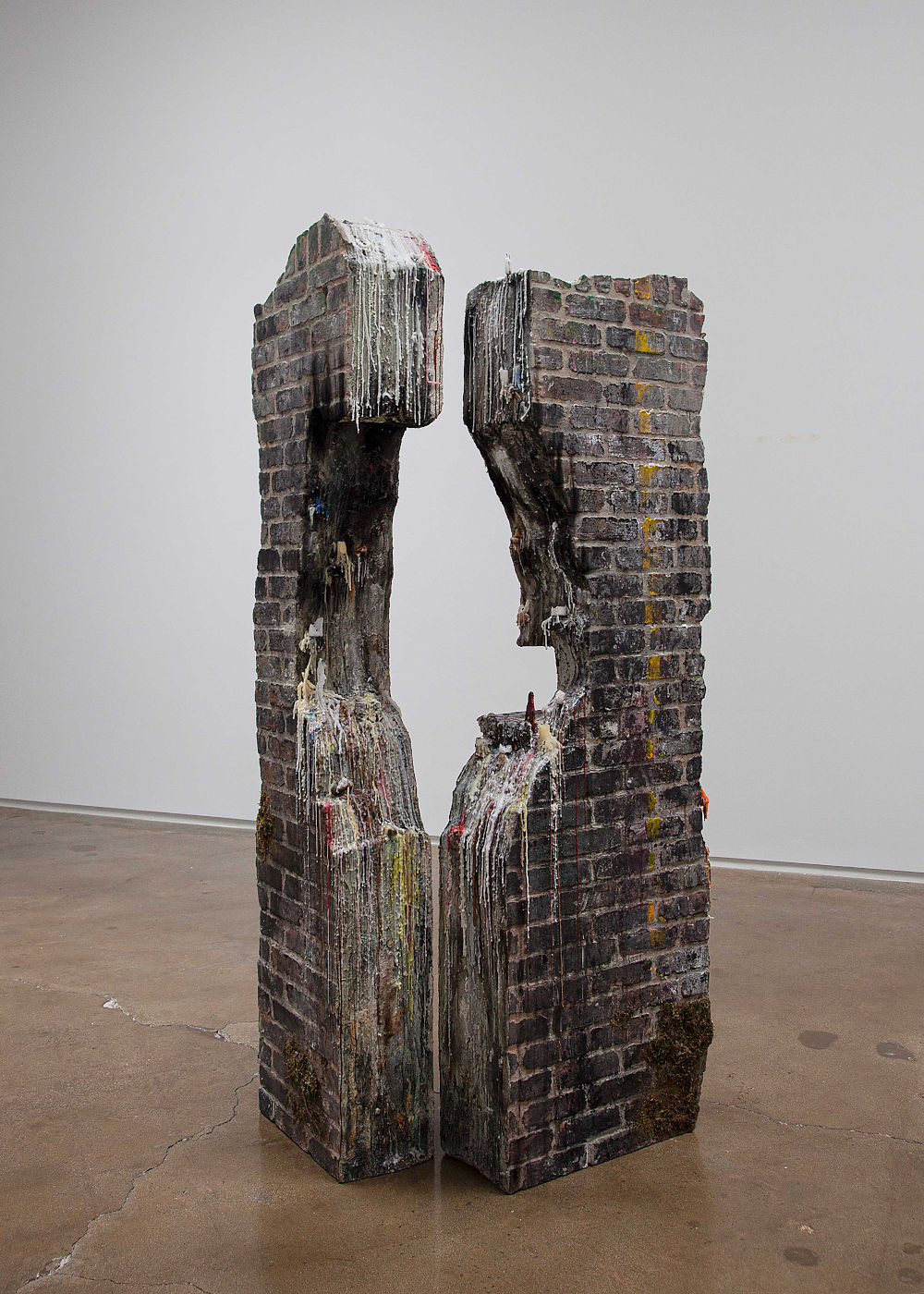 Nir Hod
I will always wait for you even if you never come back, 2020 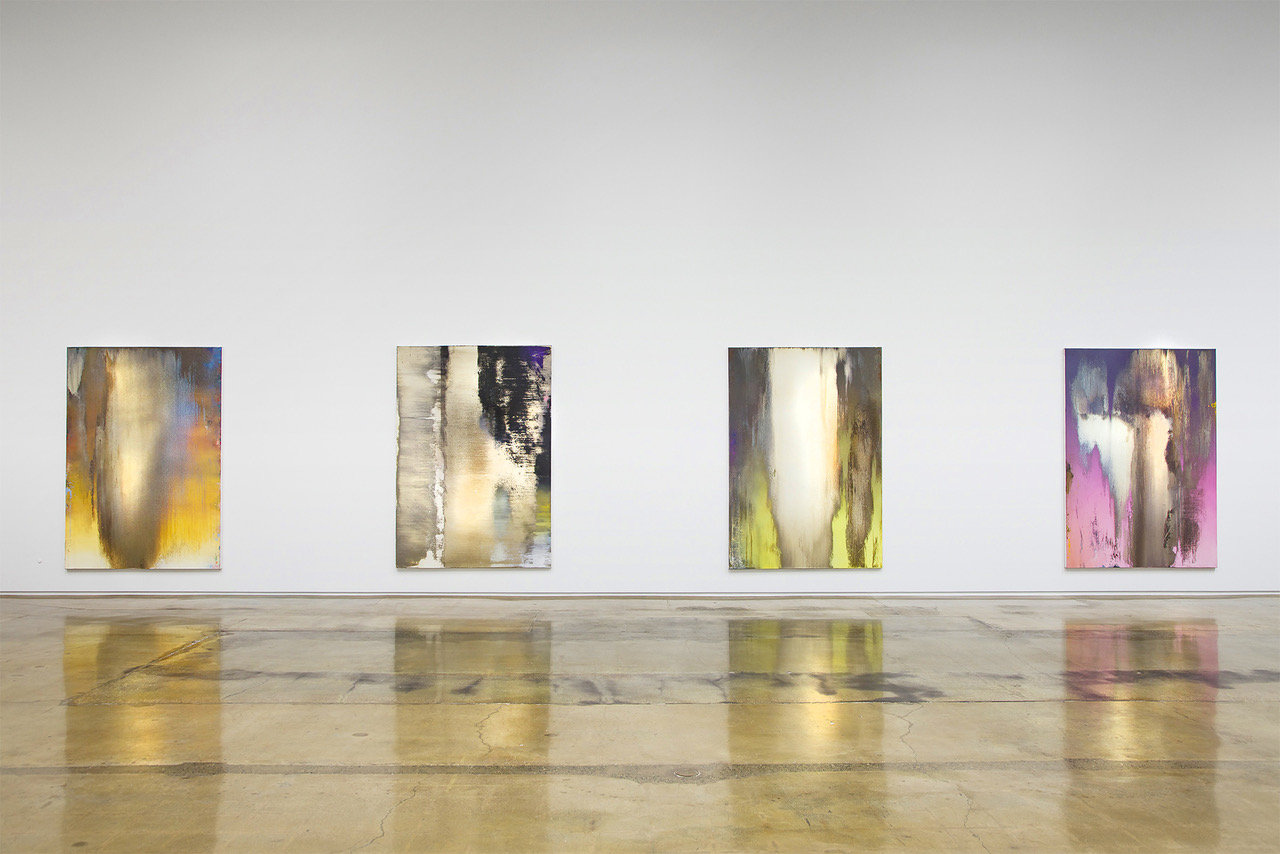 Over the last 20 years the artist has exhibited internationally in Europe, Asia, Israel and the United States, and has established a reputation for intrinsically beautiful works, from figuration to abstraction, that belie a deeper, fundamental meaning. “By telling the truth through beauty,” says Hod, “you get away with many things.”

In the late 19th Century, the famous art dealer Duveen announced that the newly varnished surfaces of the Rembrandts and Raphaels he sold to the industrial titans of the age were so highly reflective that they would see their own reflection in these Old Masters. Nir Hod’s new work markedly places the viewer within the painting by means of the chromed, reflective surface area. Hod explains, “The viewer’s reflection is mirrored back and they becomes part of the artwork. They position themselves in the painting and create their own distracted image, and the viewer metaphorically becomes the subject of the painting. In the age of social media the idea and exploration of narcissism is ever more relevant.”

This idea is especially resonant in Hod’s latest series of abstract paintings. According to the writer Michael Slenske, “This paradox between surface and substance, polish and patina, capitalists and despots is what drives — and has always driven — the work of Nir Hod. Hod upends Oscar Wilde’s The Picture of Dorian Gray by means of mirrored abstractions that begin with heavily labored gradient under paintings invoking the sublime sunsets of J.M.W. Turner which the artist cancels with a chroming technique first developed by the US Navy in 1939. He then degrades this finish fetish application via air pressure, water, ammonia and various acids to create a surface tension between newfangled industrial applications and age-old oil technique.” These new canvases are heavily laden with paint and chrome, and the result is a perfect, nuanced balance between surface elegance and painterly depth.

Nir Hod’s work is included in the permanent collections of the Tel Aviv Museum of Art, The Israel Museum, and numerous private collections around the world.