Niko Luoma: Down the Impassible Rivers

Niko Luoma: Down the Impassible Rivers

For his new show at the gallery, NIKO LUOMA (*1970, Helsinki) chose the title “Down the Impassible Rivers”. This quote stems from Arthur Rimbaud’s poem “Bateau Ivre, 1871” (The Drunken Boat, translated into English by Wallace Fowlie). 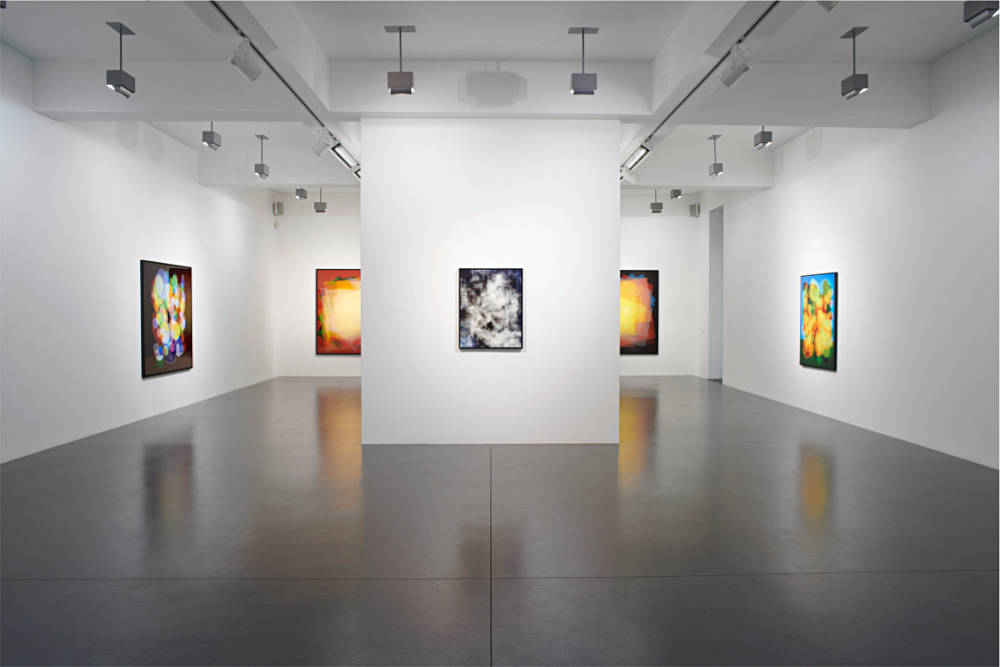 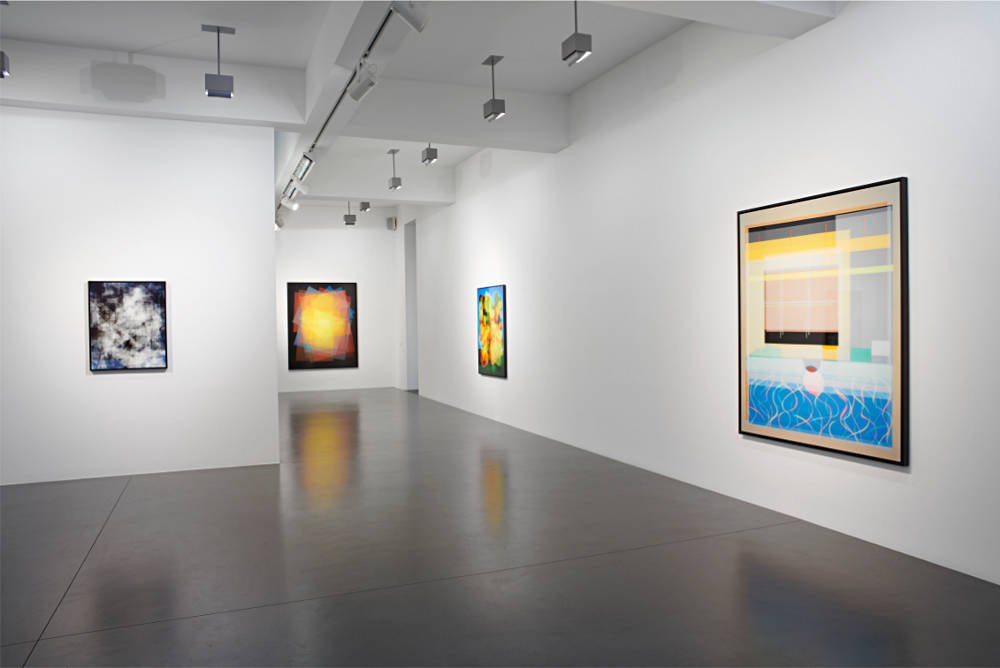 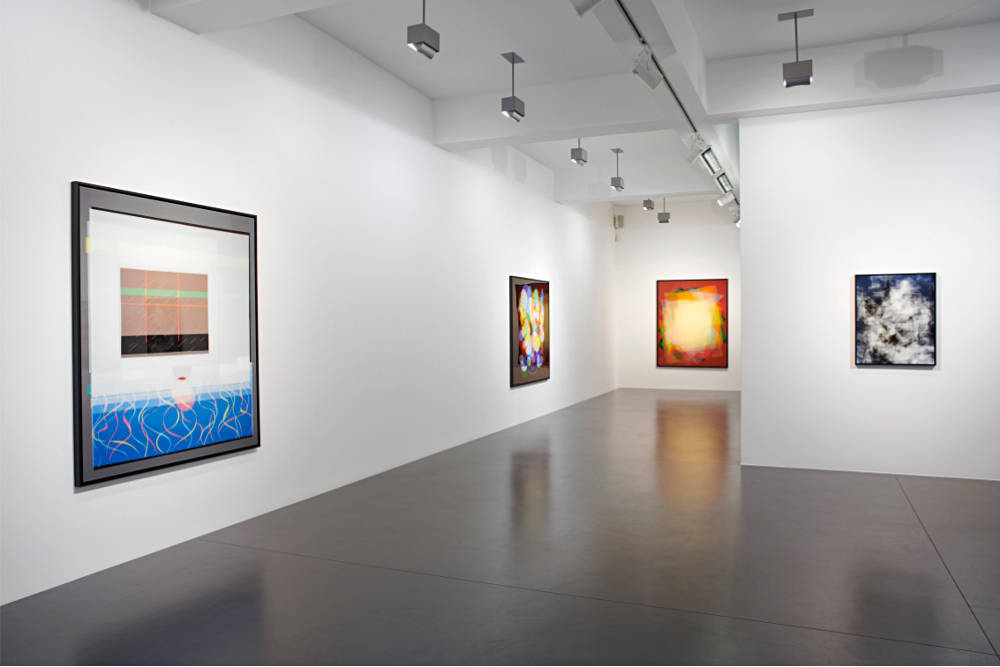 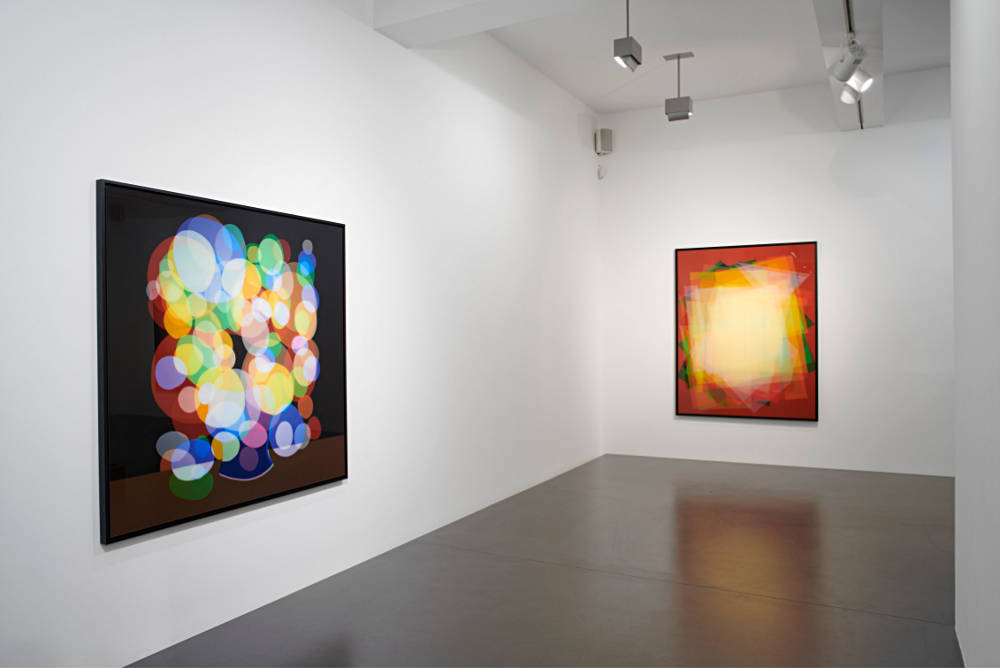 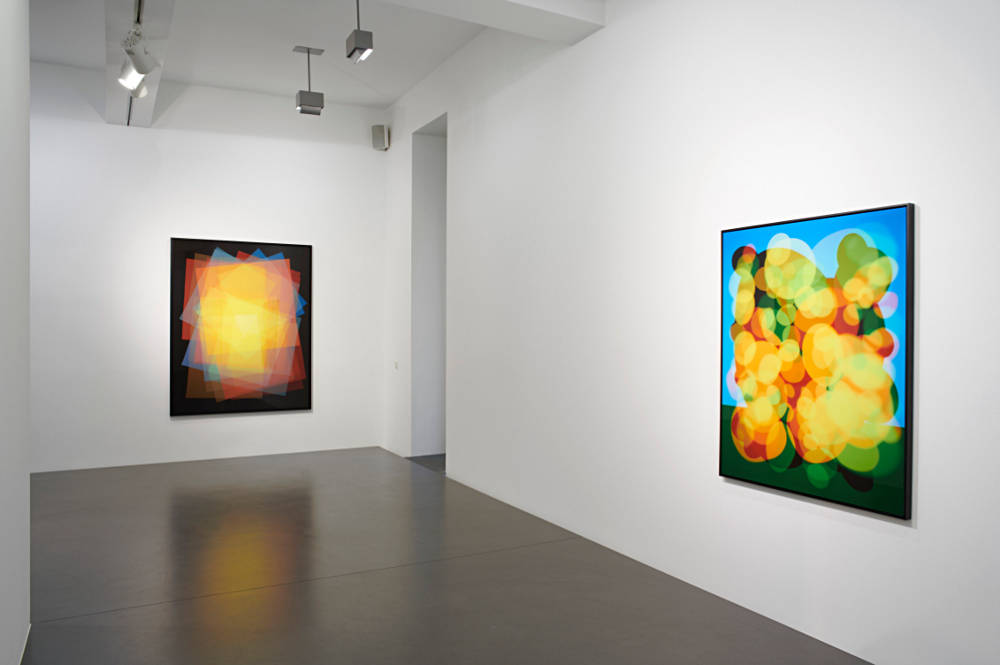 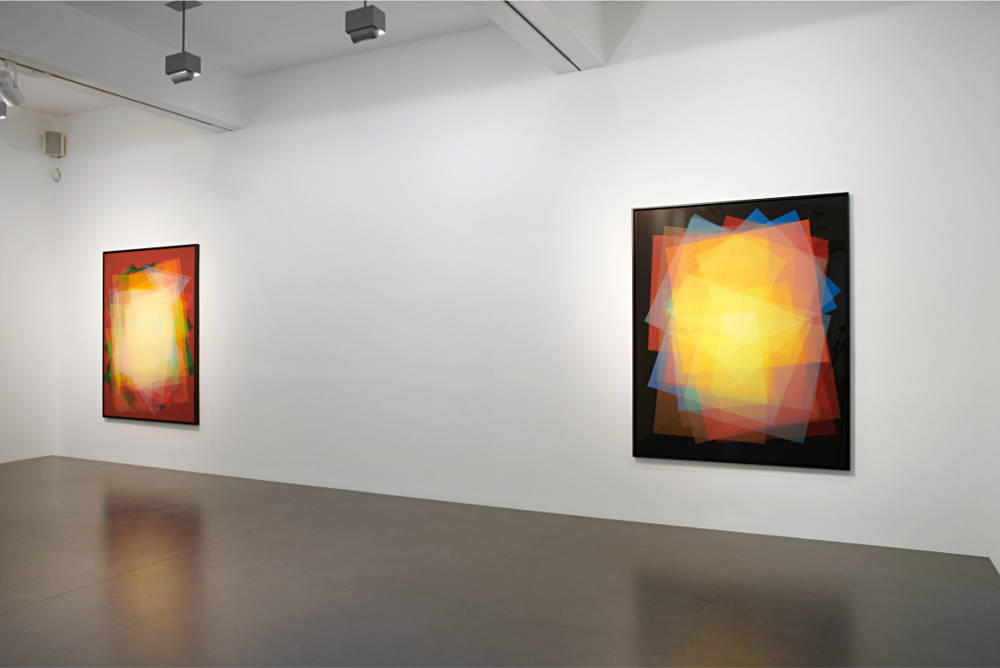 Rimbaud uses strong autobiographic epigrams and surreal images to address the universal theme of “liberation by loss”. The lyrical work is full of metaphors and illustrative descriptions of colour and light. In a way it is an adaptation of another great French poem, “Voyage” by Charles Baudelaire. NIKO LUOMA’s new works are adaptations as well, as he paraphrases some of art history’s greatest master pieces: Pablo Picasso’s Flowers (the Tate Gallery’s first acquisition of a work by Picasso, in 1933), Odilon Redon’s Bucket of Flowers, Vincent van Gogh’s Chair with Pipe, the Renaissance sculpture The Rape of the Sabine Women by Giambologna and the famous pool paintings by David Hockney are the source and origin of his abstract works.

The artist starts his elaborate work process of exploring the model by sketching it on paper: lines, planes and overlapping shapes begin to form. NIKO LUOMA creates a stencil out of each sketch which he then places, one at a time in front of his studio camera and exposes it to coloured lighting, before taking a photo. This procedure is repeated with many different compositions of colour and shape until a pattern of irregular, overlapping colour fields emerges on the negative. “Light is matter. I capture light and manifest it by using stencils. I build the negatives layer by layer, exposure by exposure on a single negative”, says the artist, describing his technique. Multiple exposures and the process of fixating the figure on to the photosensitive substrate make time a crucial factor in the creation of the works.

The most distinct parallels between NIKO LUOMA’s photographs and the original art can be seen in the adaptations of Pablo Picasso’s Flowers and Odilon Redon’s Bucket of Flowers. The many overlapping shapes in Giambologna’s The Rape of the Sabine Women reflect the sculpture’s three- dimensionality. The interpretations of David Hockney’s pool series indicate the originals’ extensive image structures while echoing the aesthetics of a Polaroid picture. By the use of the described technique, novel artworks of brilliant colour and luminosity are created. The colour range the artist chose to use in this brand new body of work reflects the exhibition title’s literary source and thus the issue of adaptation comes full circle.

Courtesy of the artist and Galerie Nikolaus Ruzicska, Salzburg