Nigel Hall: Tangled Up in Blue

Nigel Hall: Tangled Up in Blue

“I want to make works that (…) hold back bustle and noise and allow space to meditate with.” Nigel Hall, 2020 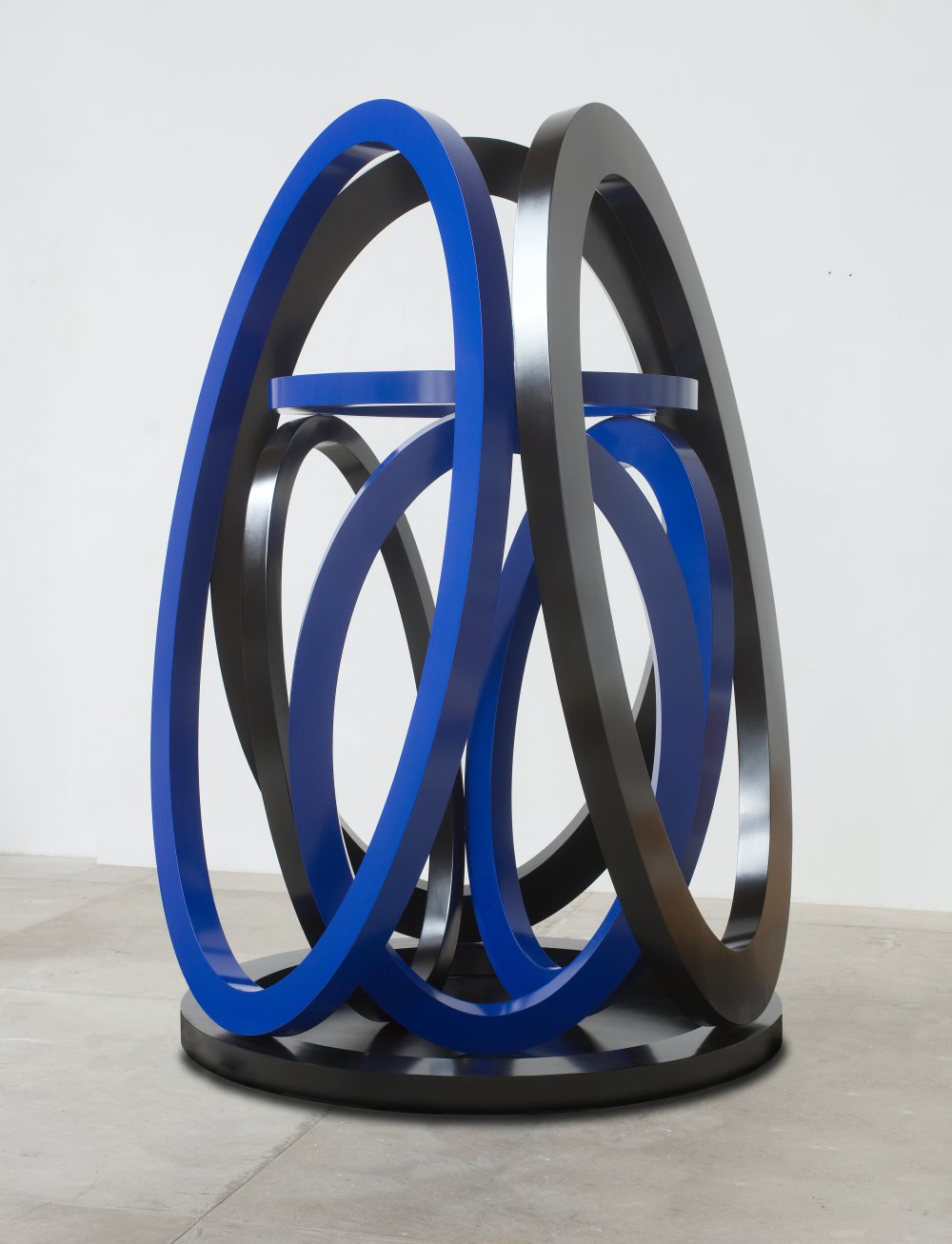 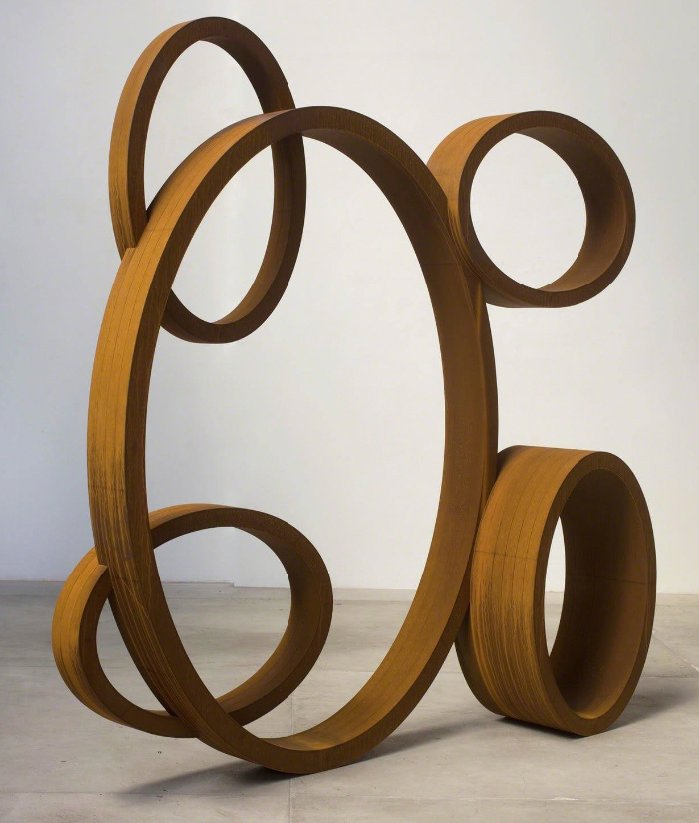 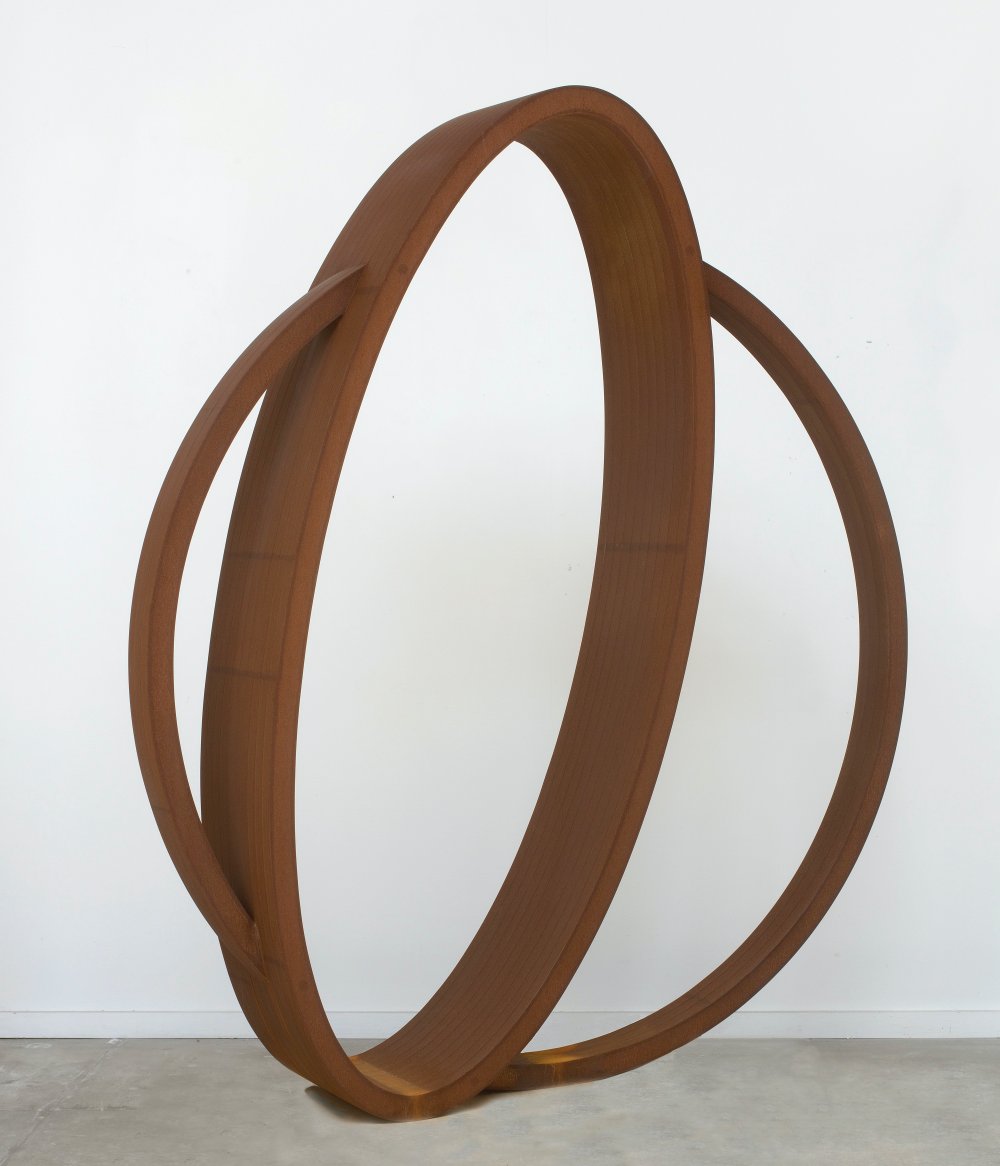 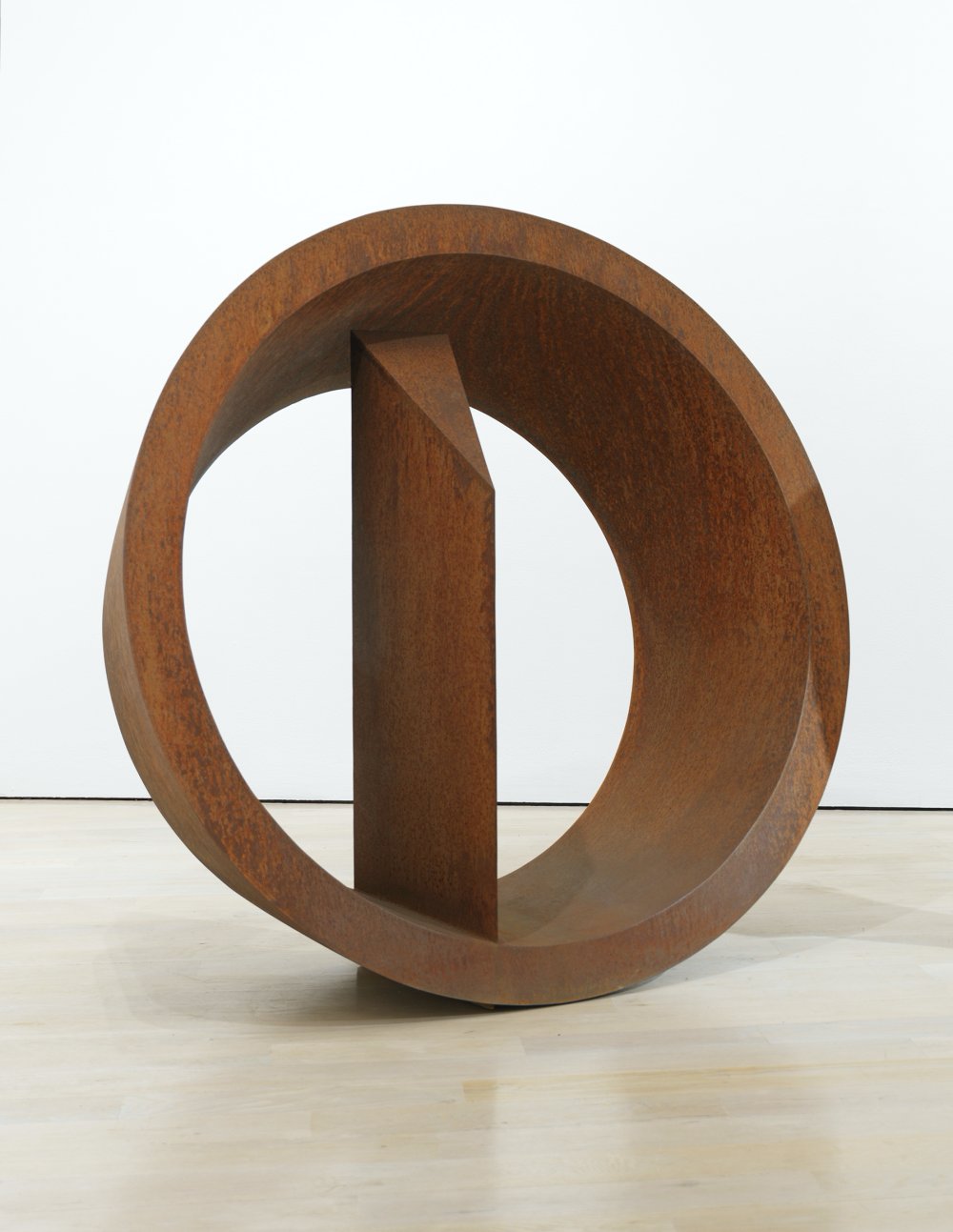 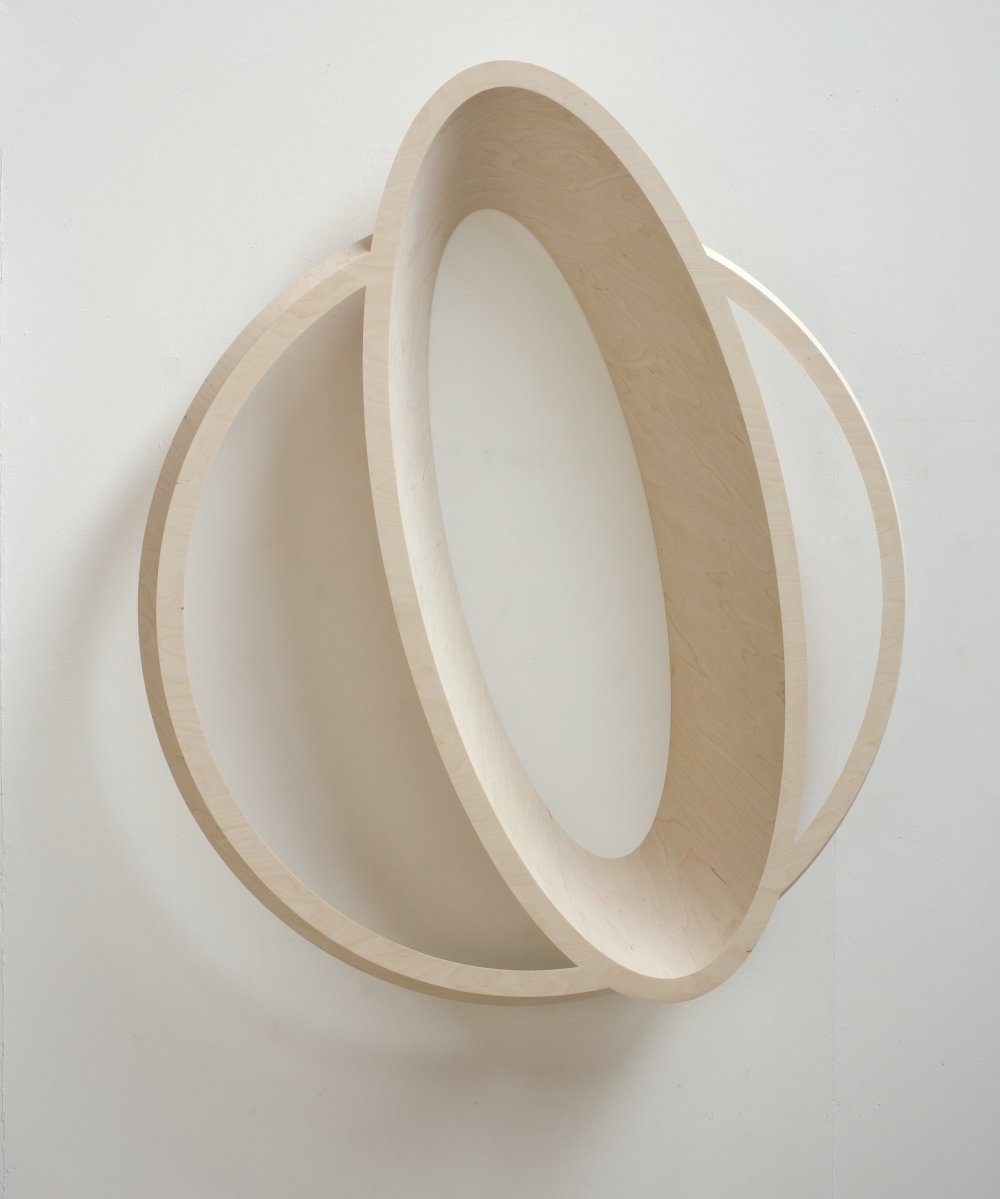 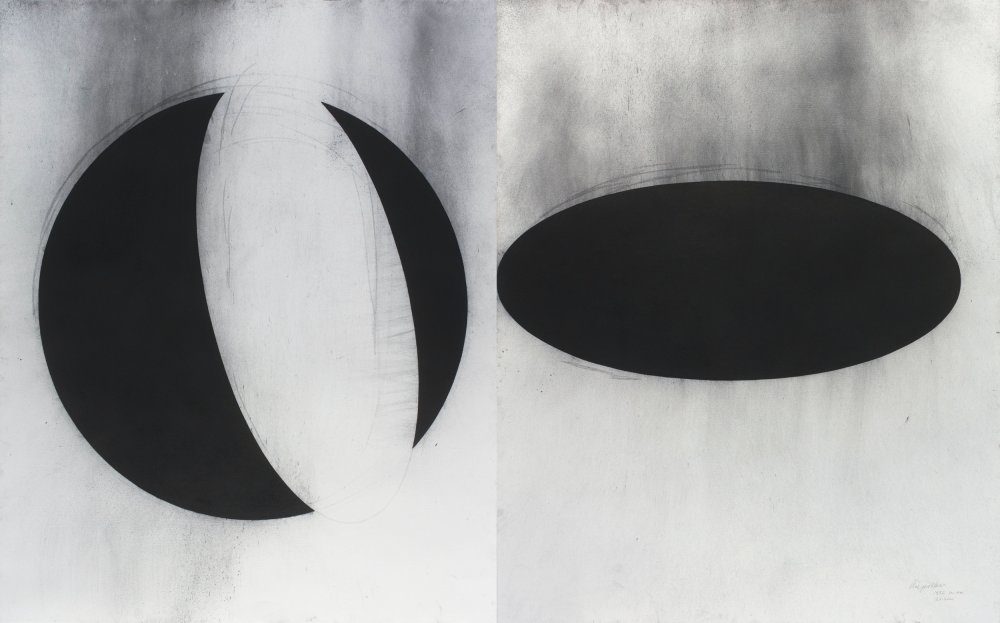 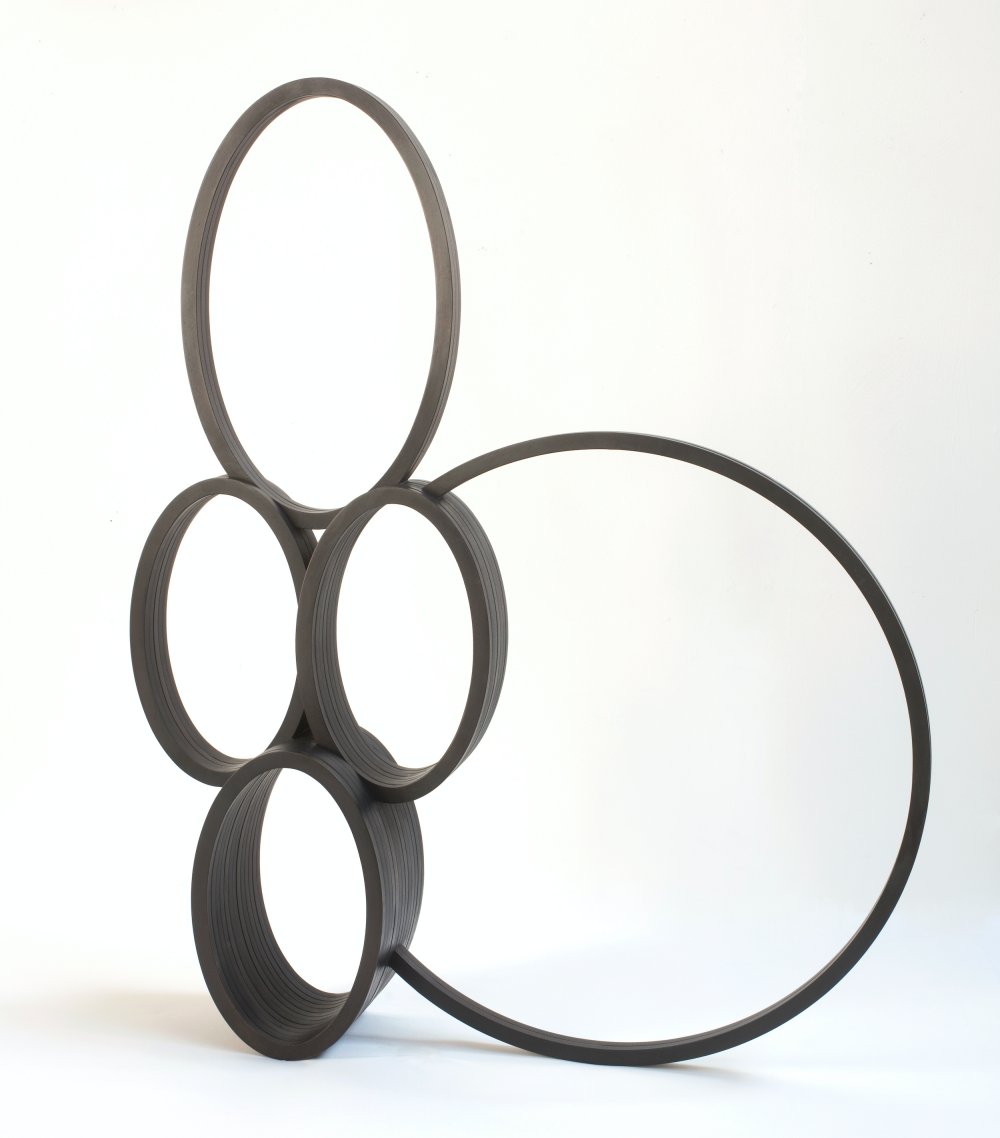 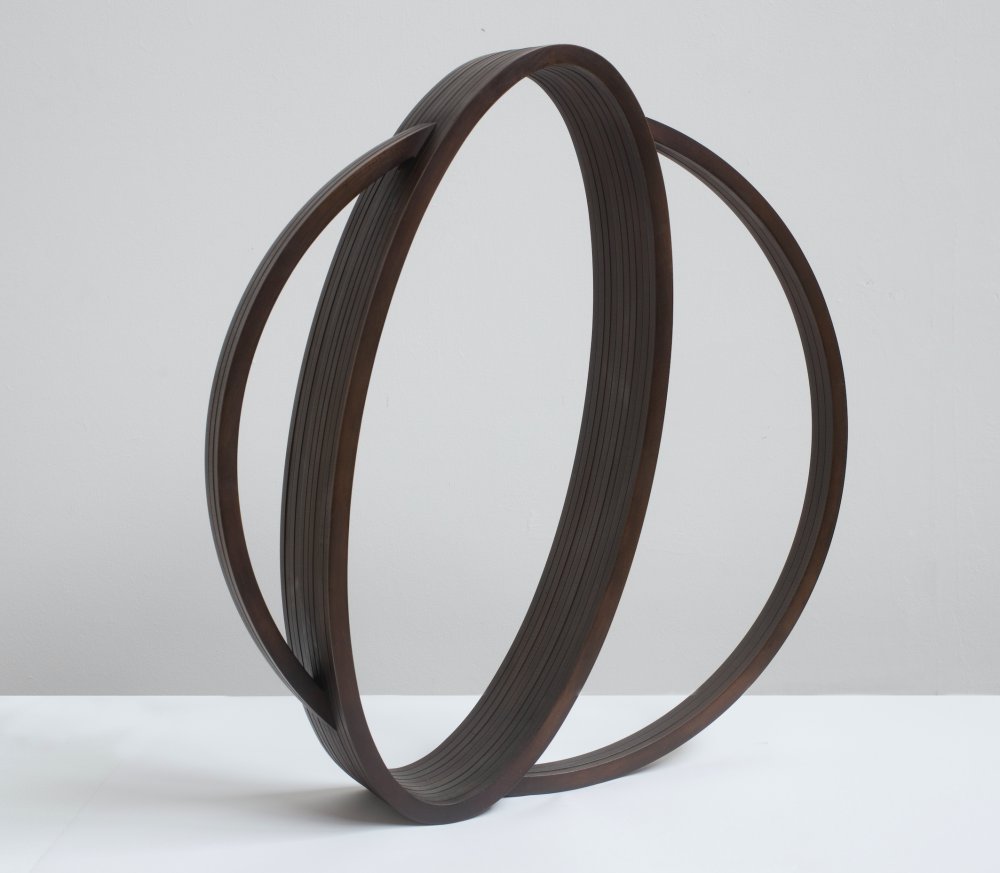 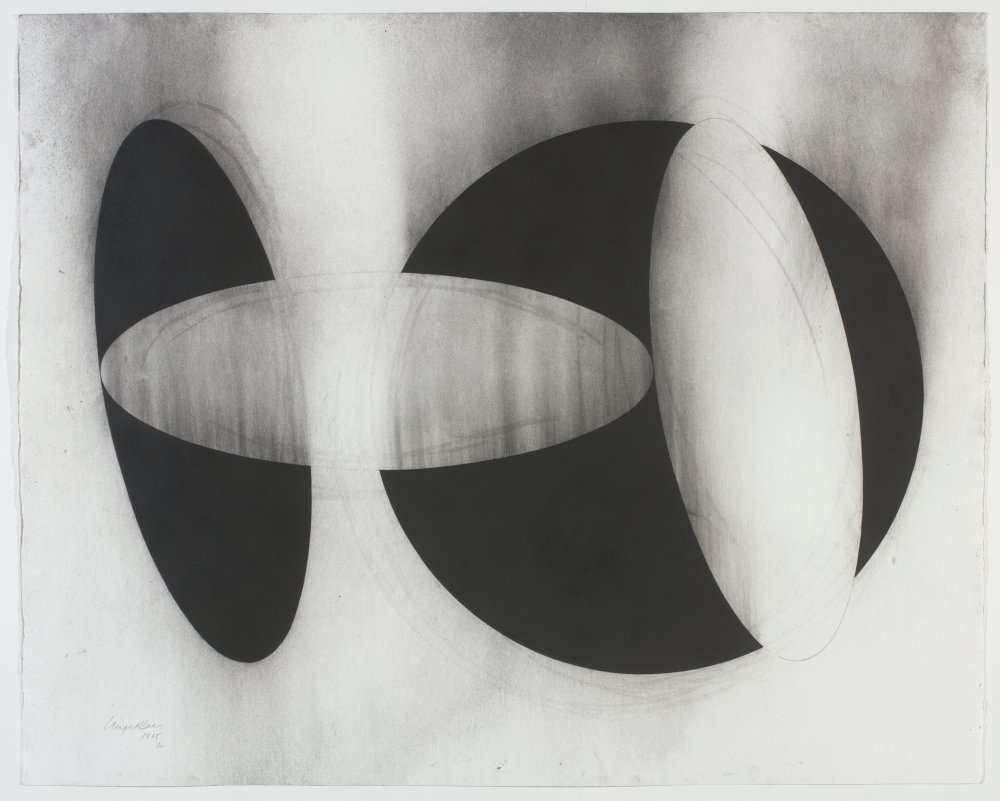 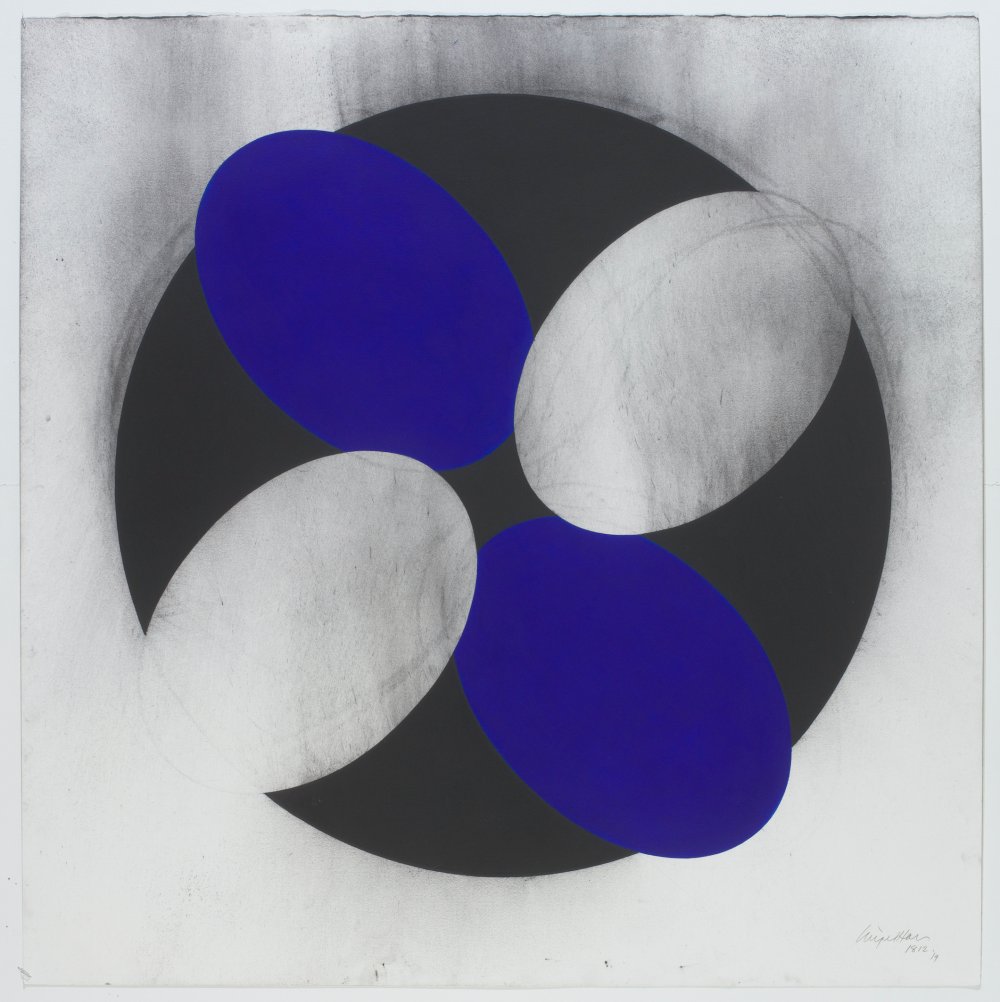 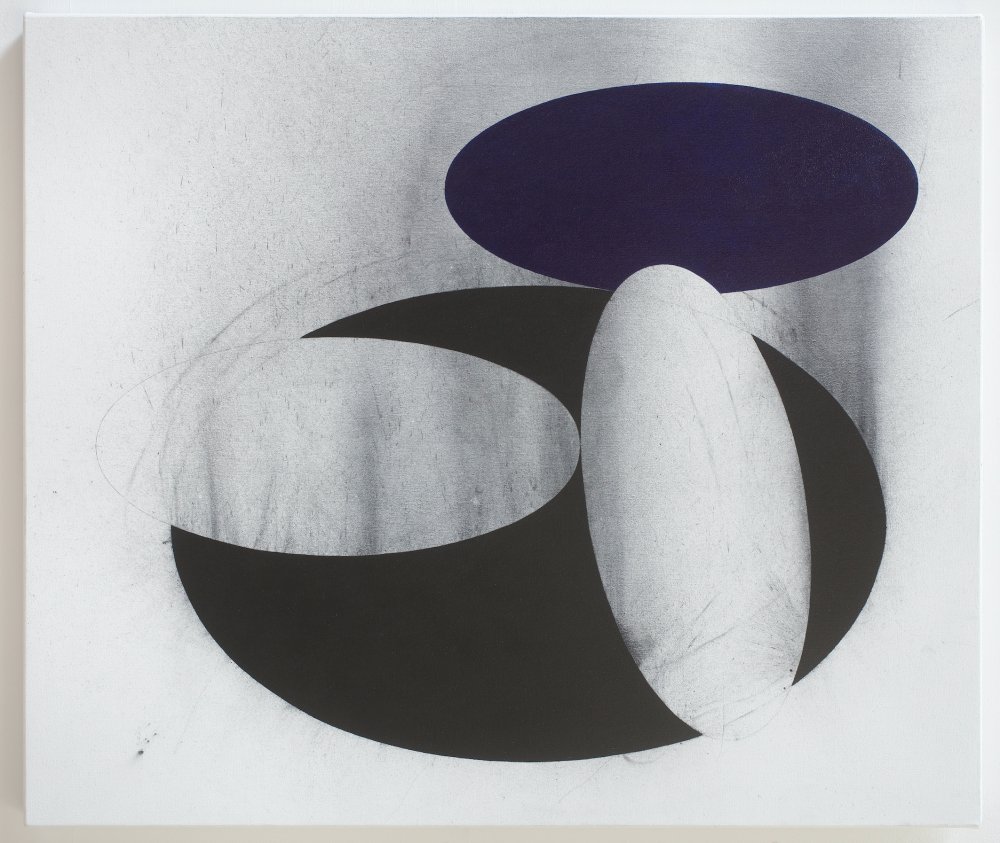 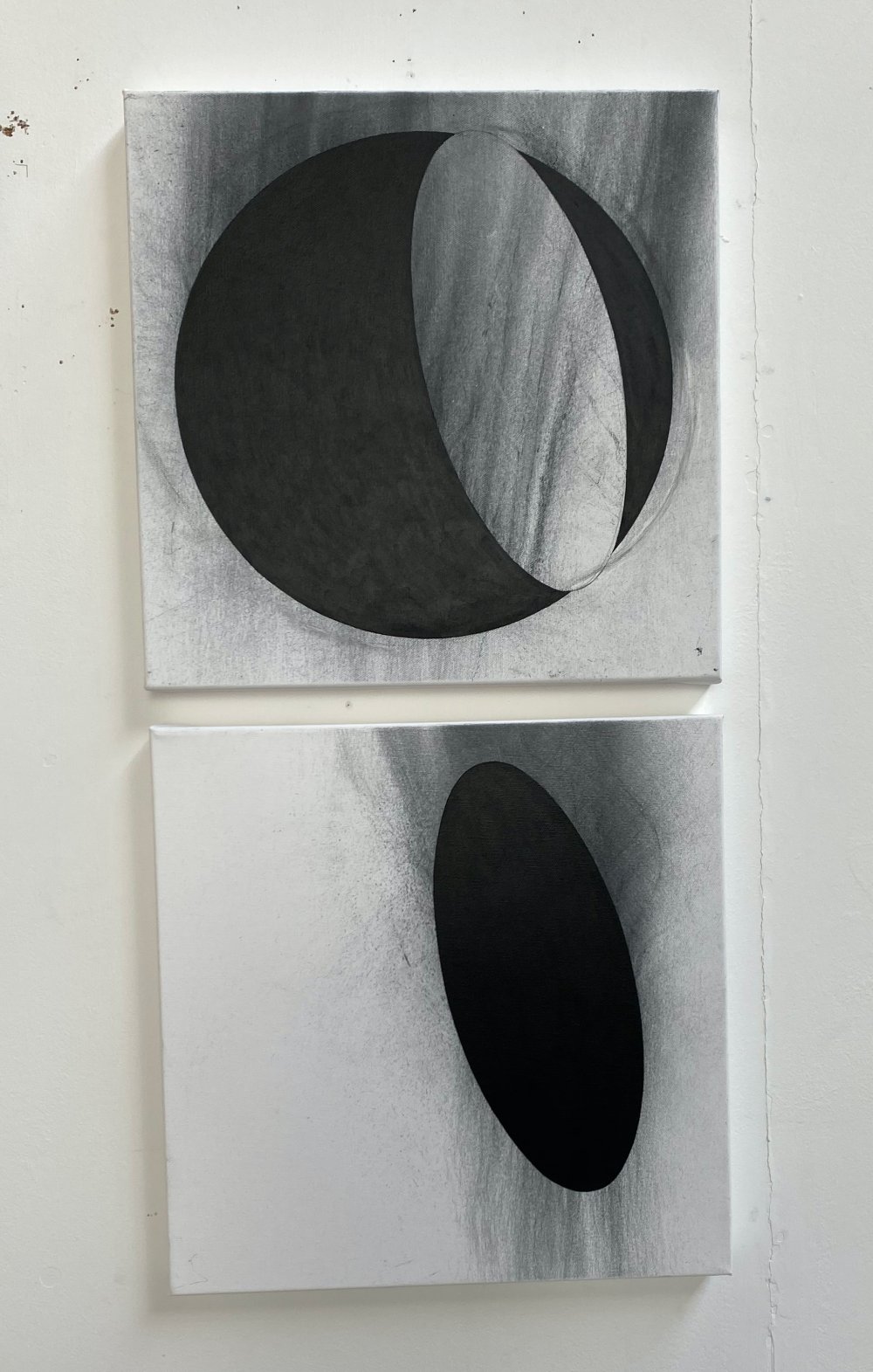 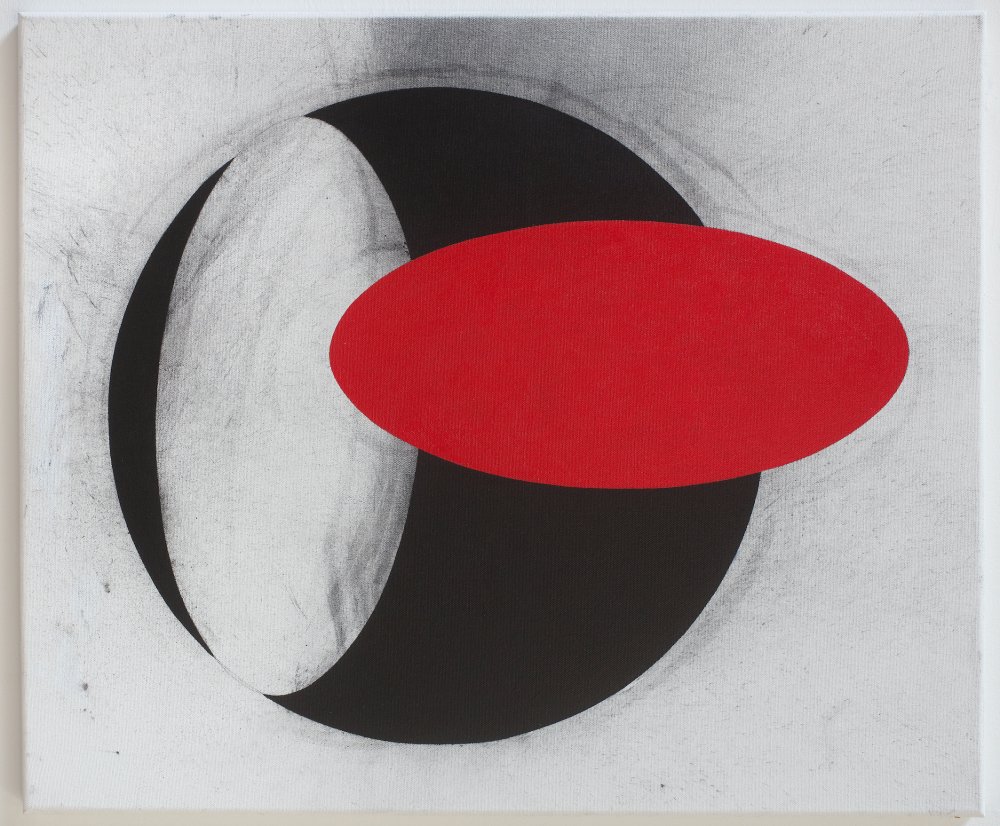 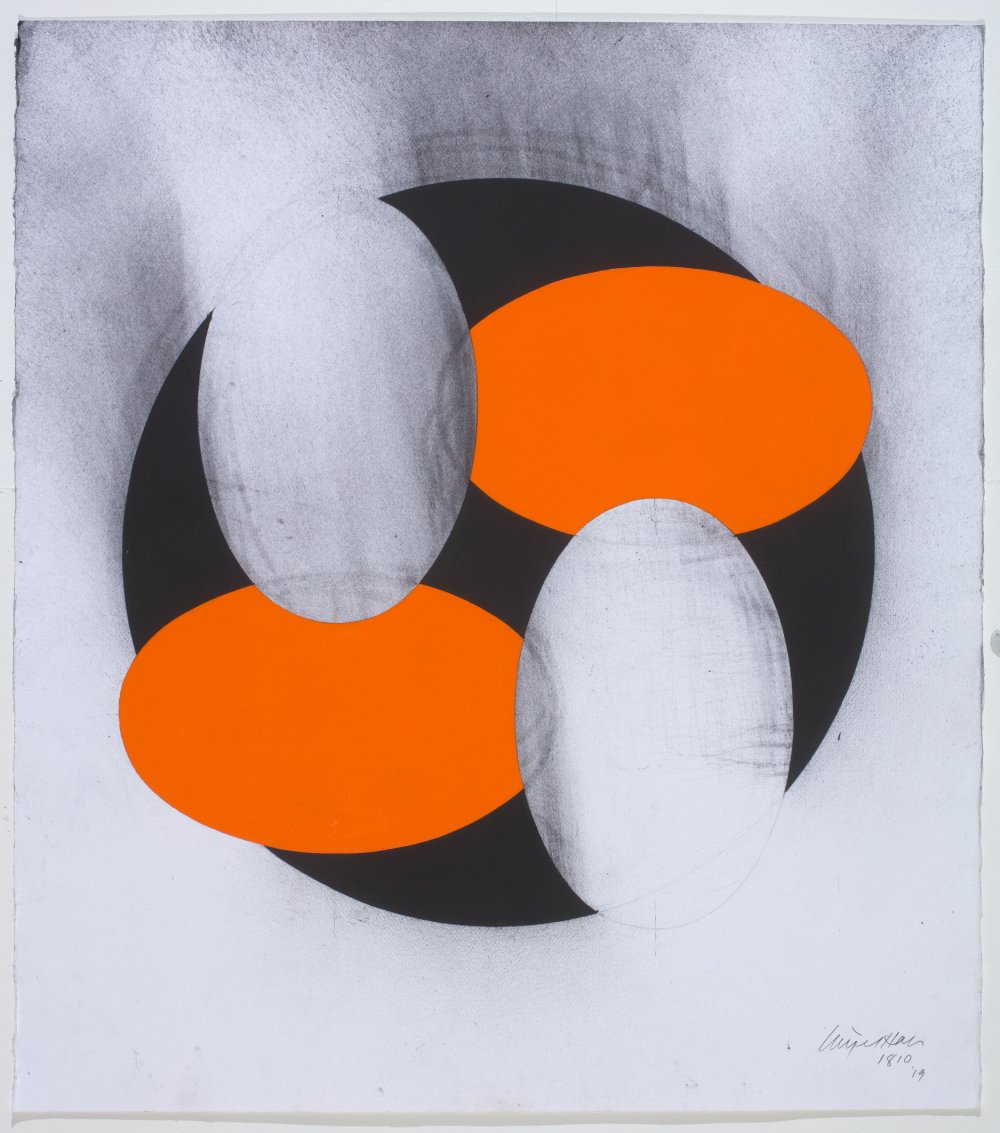 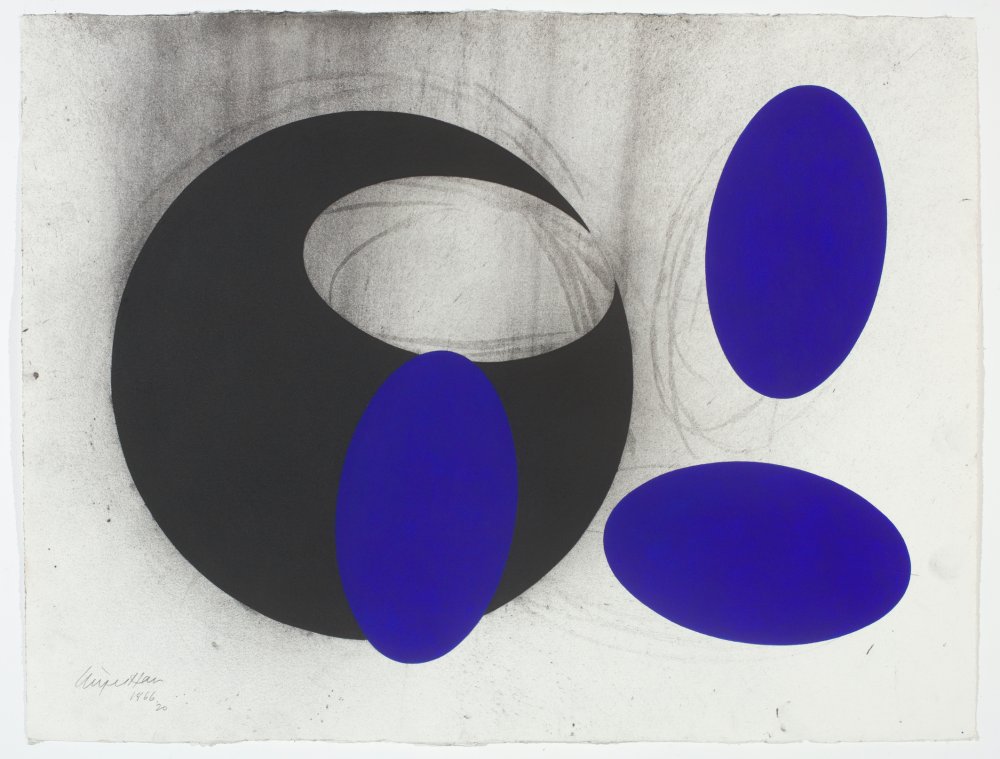 Nigel Hall (b. 1943) is one of Britain’s most distinguished sculptors. Known primarily for sculptures in wood, steel and bronze, both monumental and domestic in scale, his work is concerned with three-dimensional space, mass and line. Hall’s works manifest themselves in organic shapes; circles and interlinking ellipses are a recurring motif, echoing geometry as much as the landscapes, cityscapes and music that inspired them. Citing evocative memories as influences from the bombed-out Bristol of his childhood to the expanse of the Mojave desert, Hall’s abstract and geometric sculptures change according to light and viewpoint. They give as much prominence to voids and shadows as to the solidity of the material; the spaces between his sculptures are important to Hall, and integral to the viewer’s experience. Music plays a large role in Hall’s work, particularly jazz, and he likens the pause between notes to the empty spaces between his sculptures.

Tangled Up in Blue (2020), a major new work in this show, features a series of interlocking elliptical steel rings painted in blue and black. Denser than other works, it is – in the artist’s words – “like an equation on volume, structure and colour.” Named after Bob Dylan’s opening song on the seminal 1975 album, ‘Blood on the Tracks’, as one moves around the sculpture, it appears to move or dance. Elsewhere, Ghost (2020) has a more minimal appearance next to the solid, circular form of the earlier sculpture, Soglio VI(1996) which is named after a Swiss mountain town.

Drawing has always played an important role in Hall’s work. Here, overlapping ellipses and circles make way for brightly coloured gouache discs or reveal the charcoal sketches on the paper below. This exhibition also includes recent paintings on canvas, which have not been shown before.