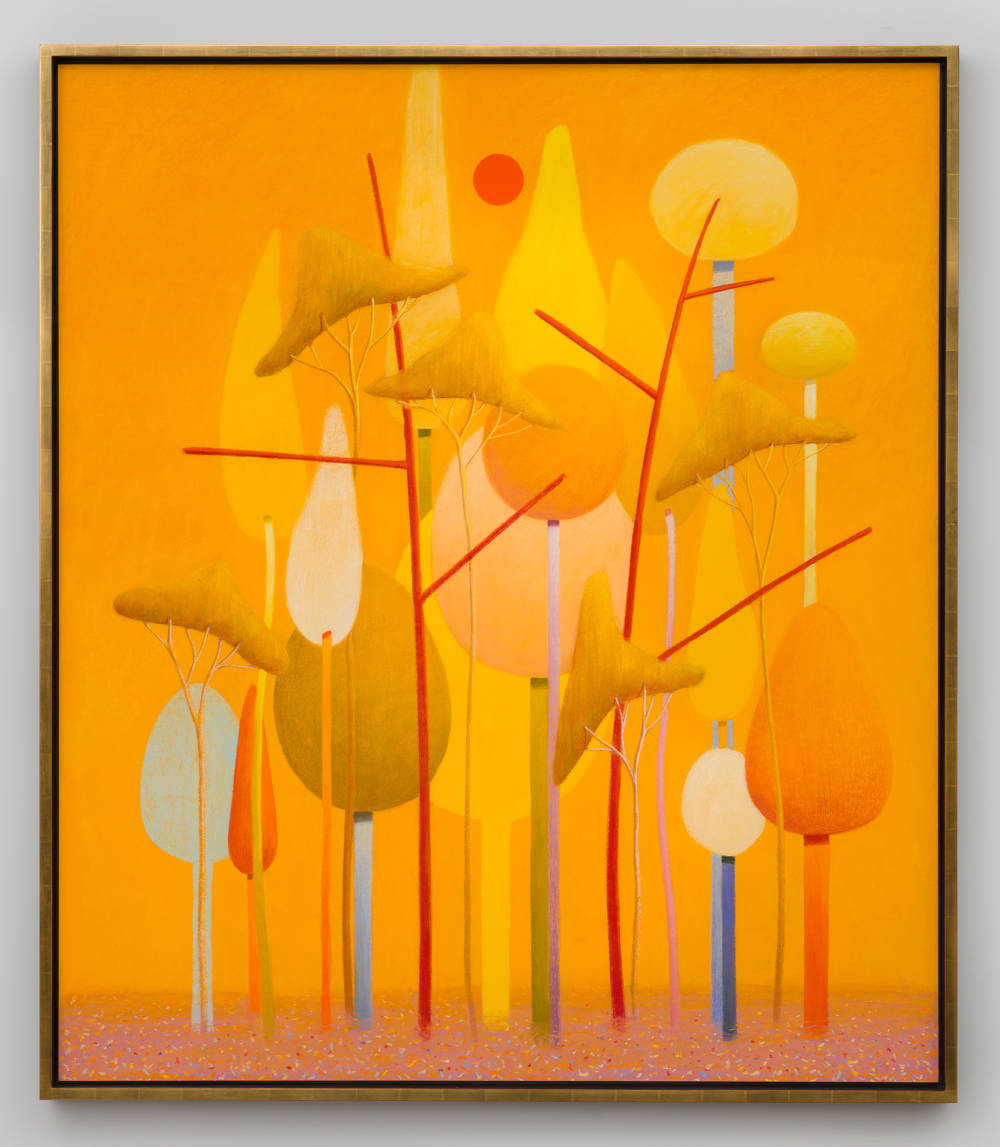 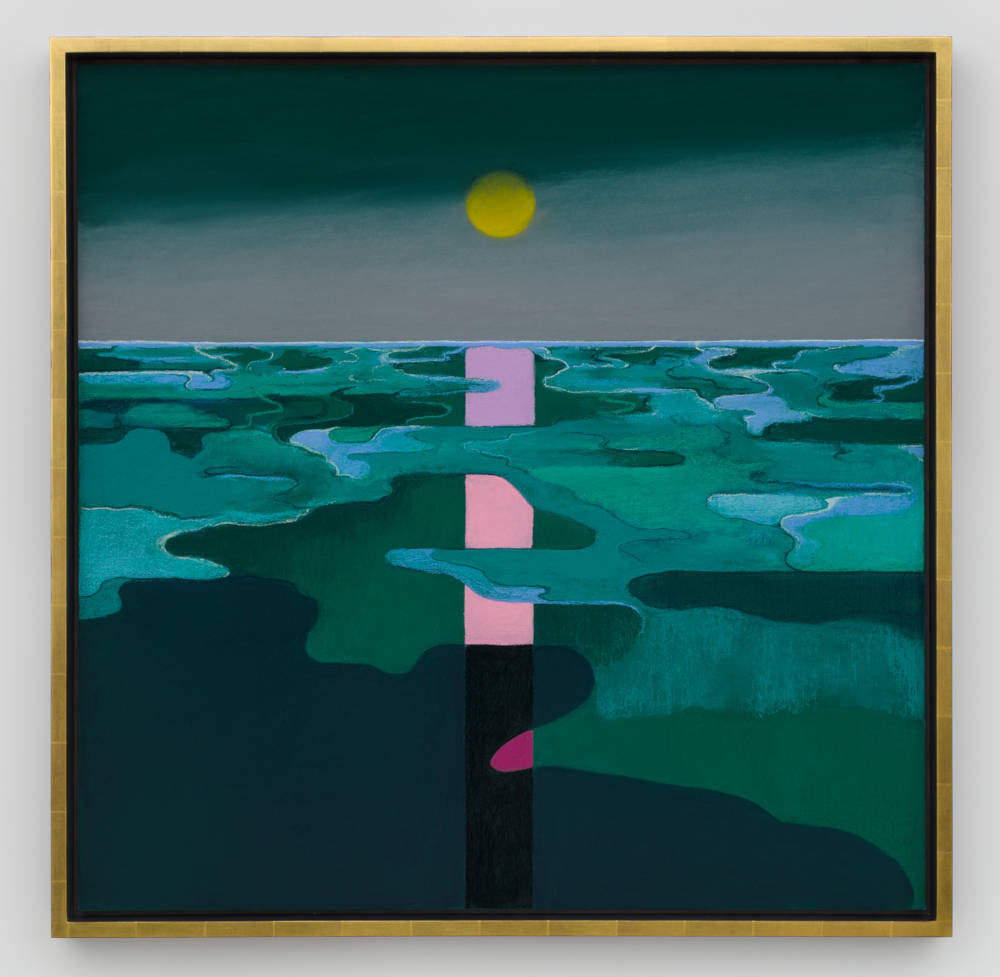 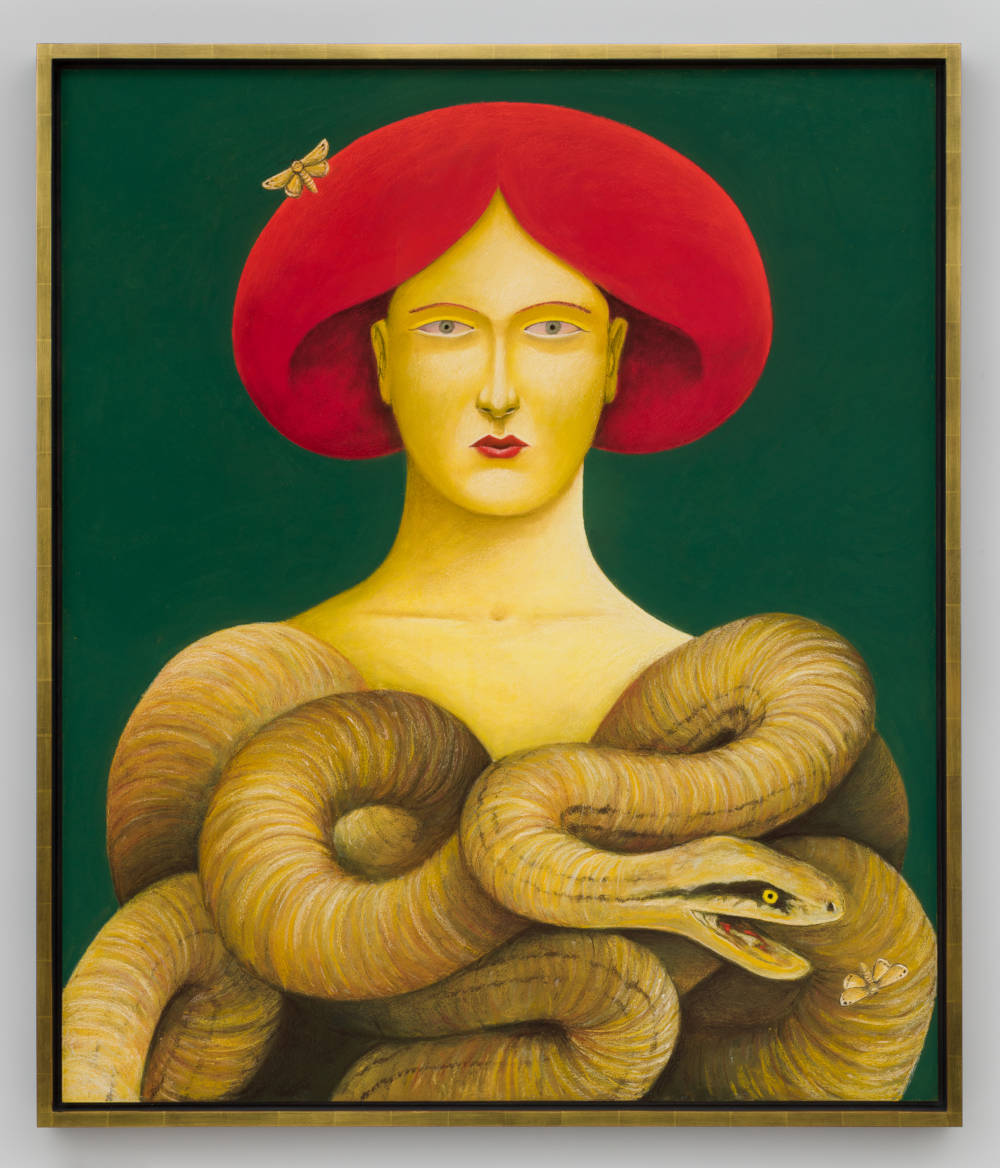 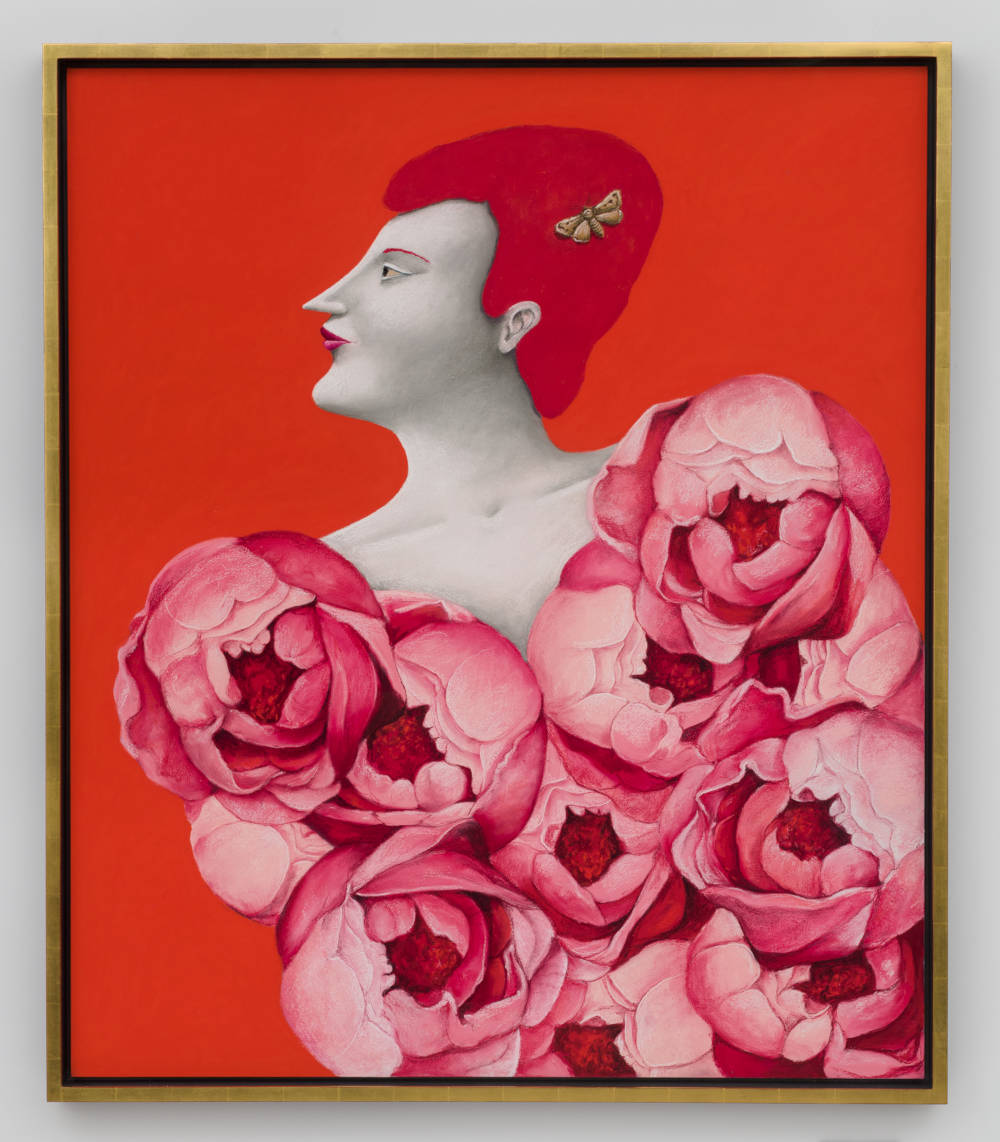 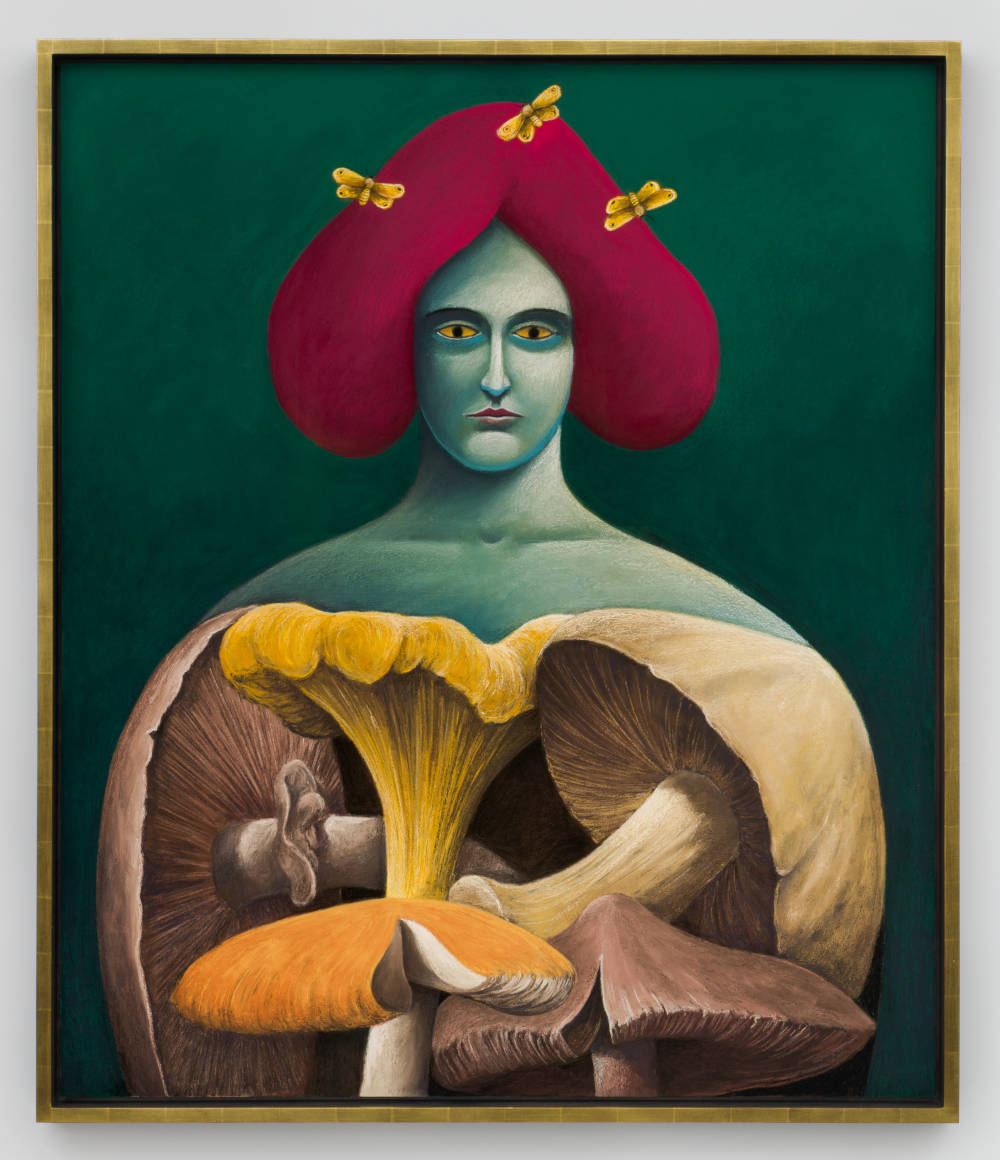 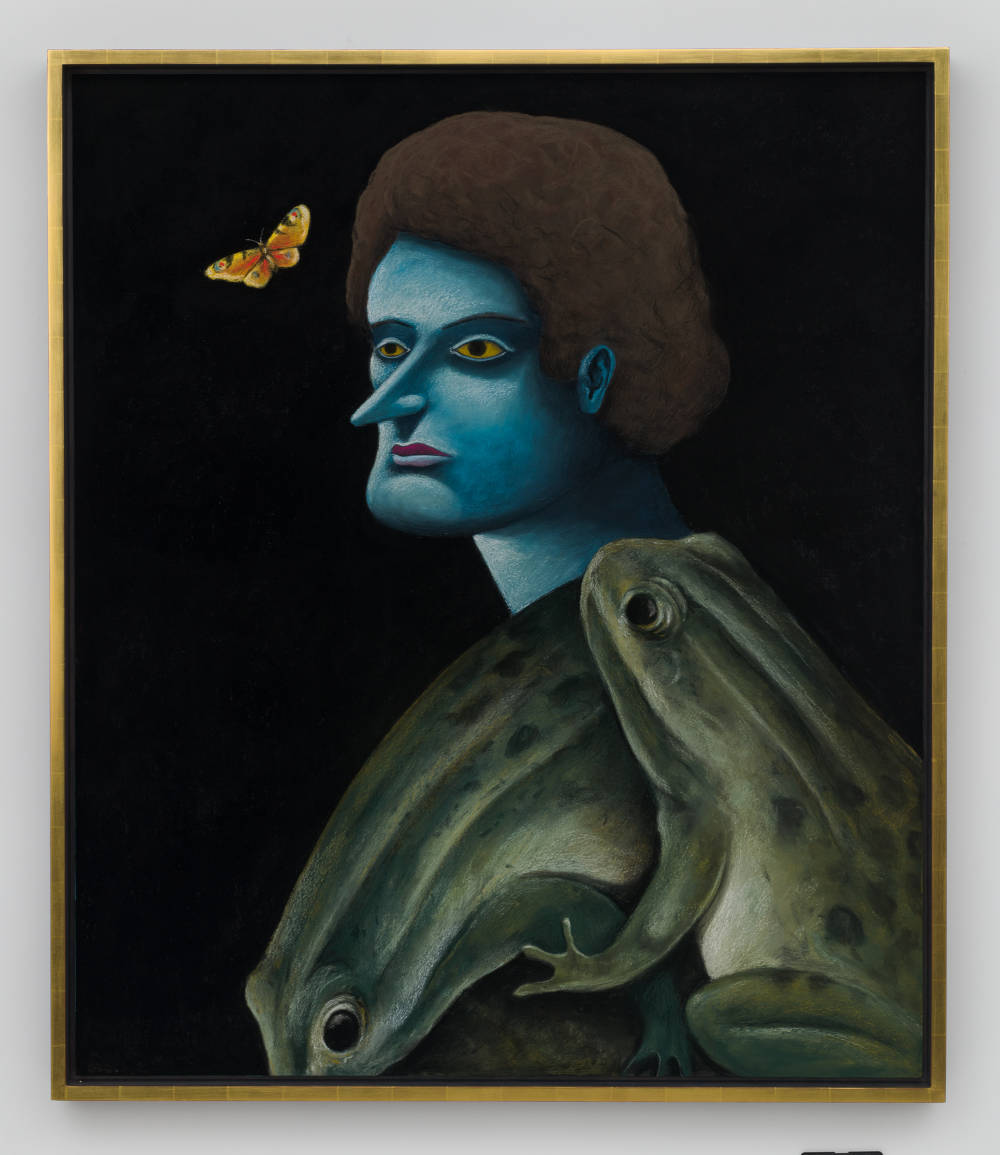 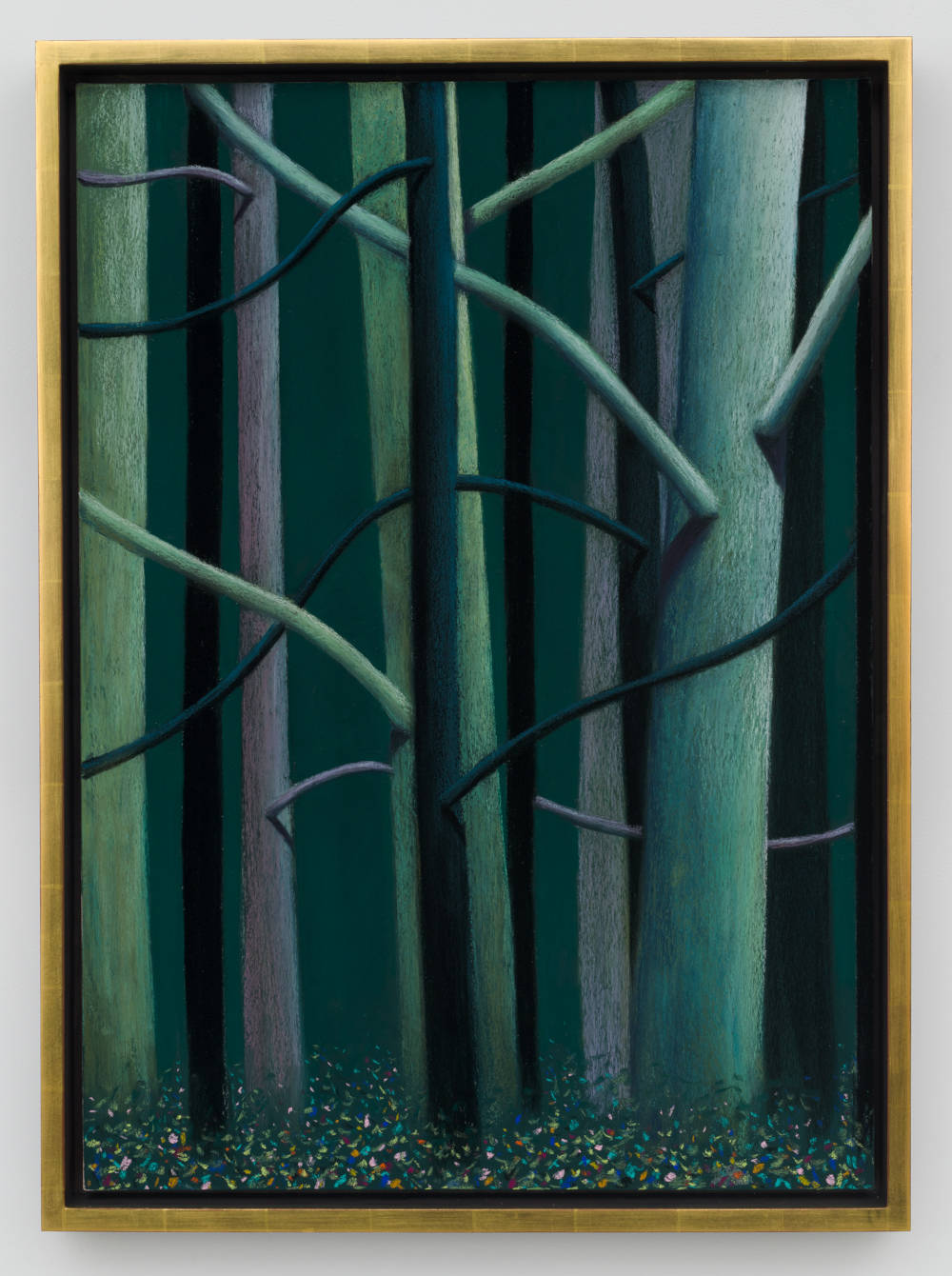 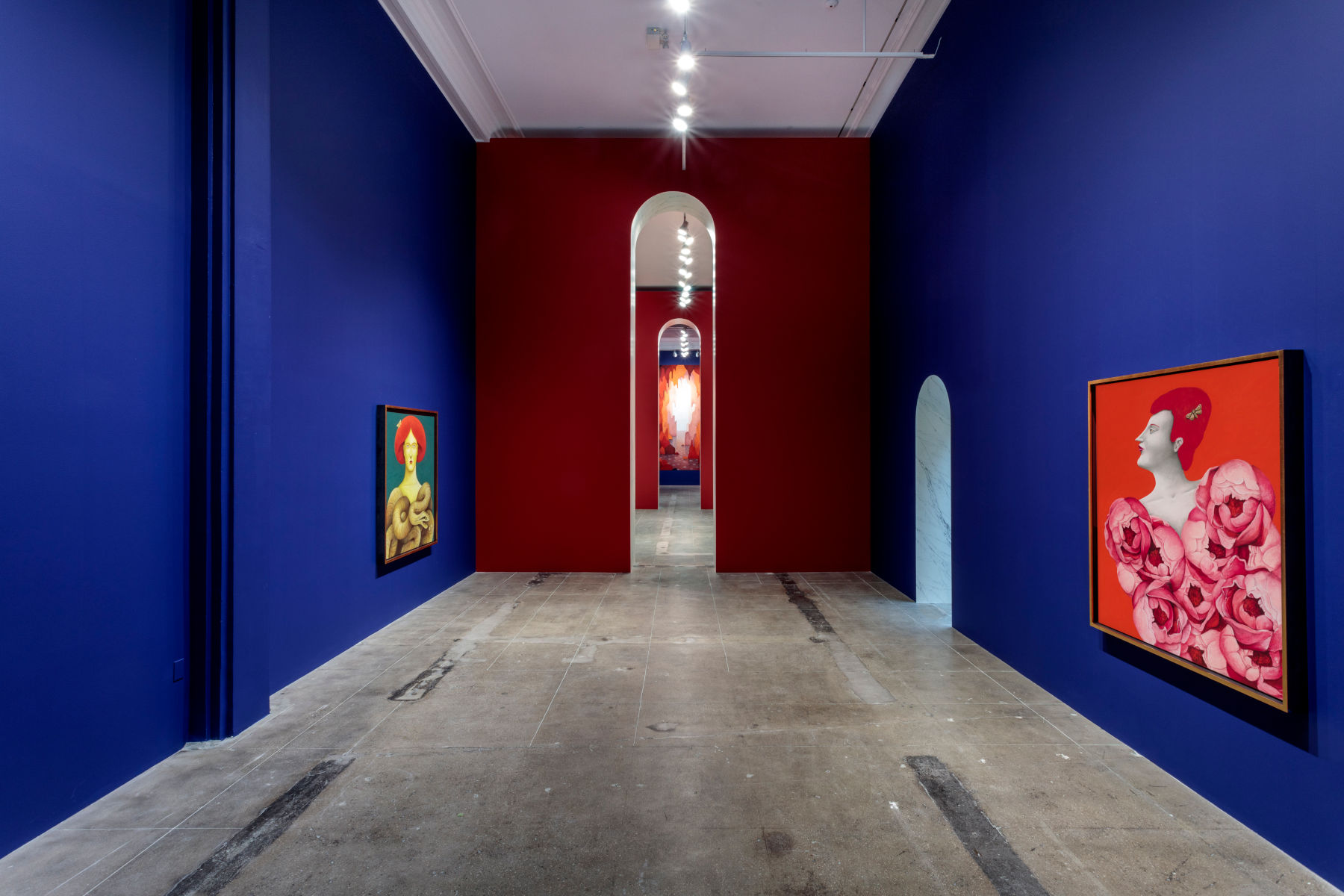 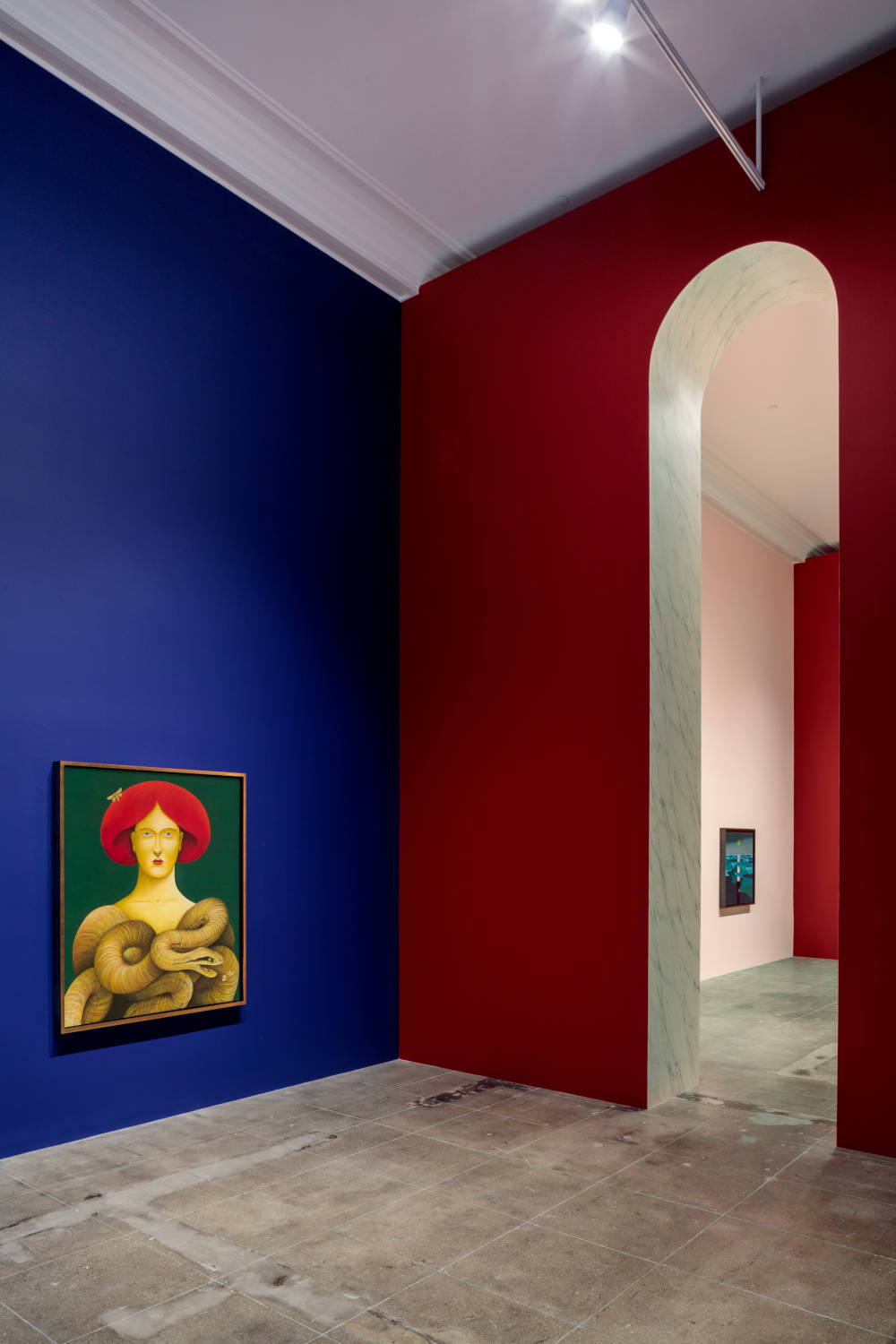 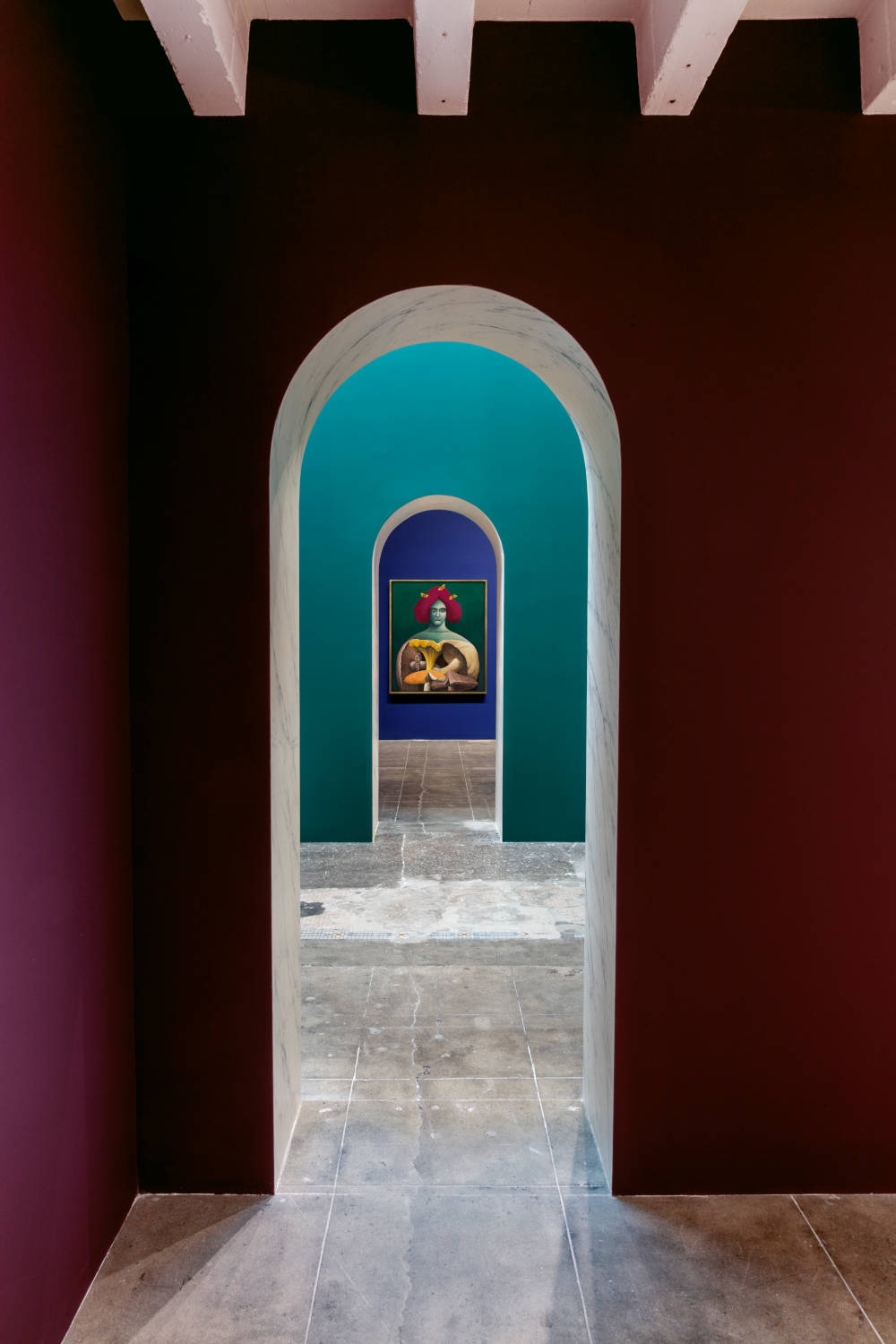 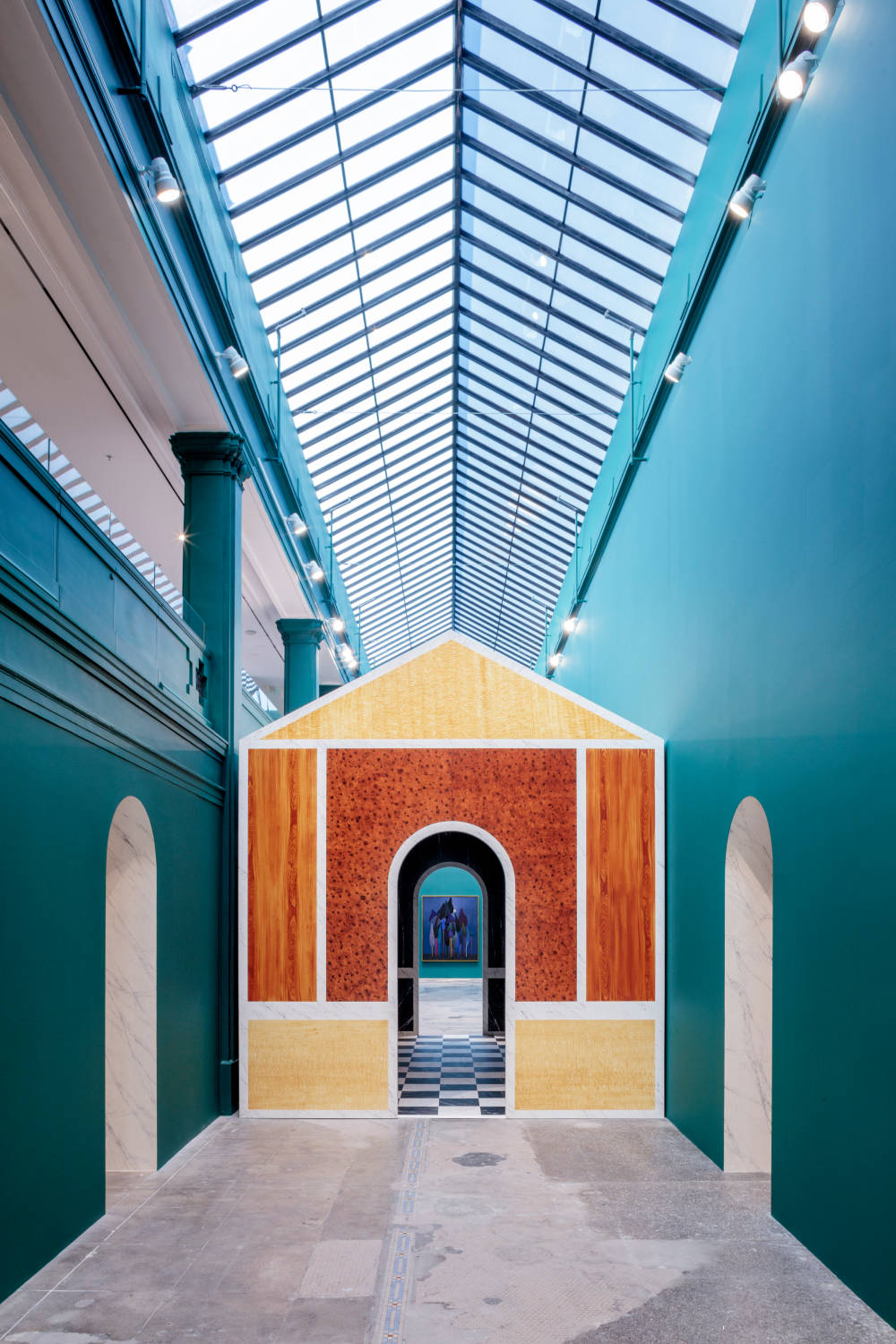 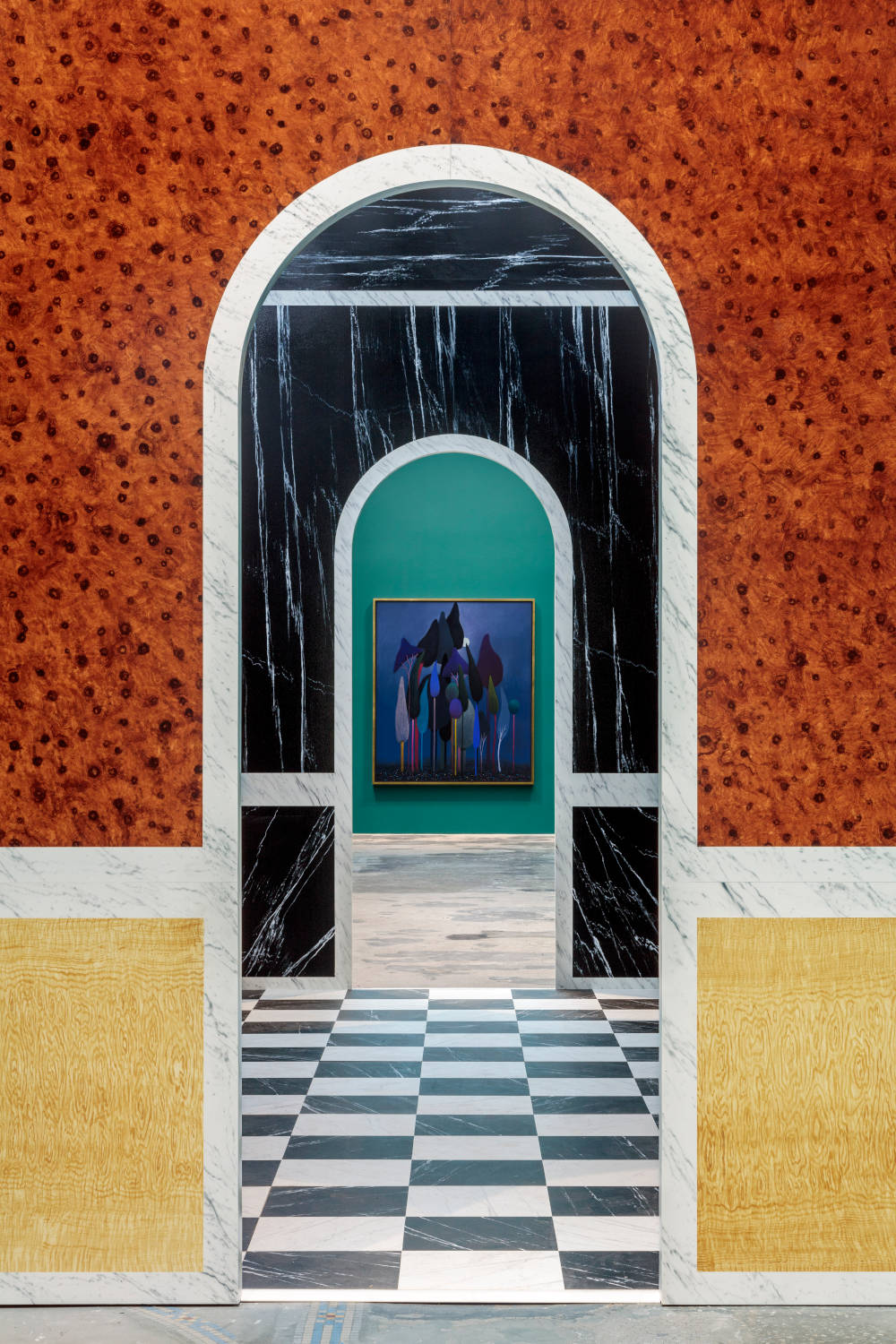 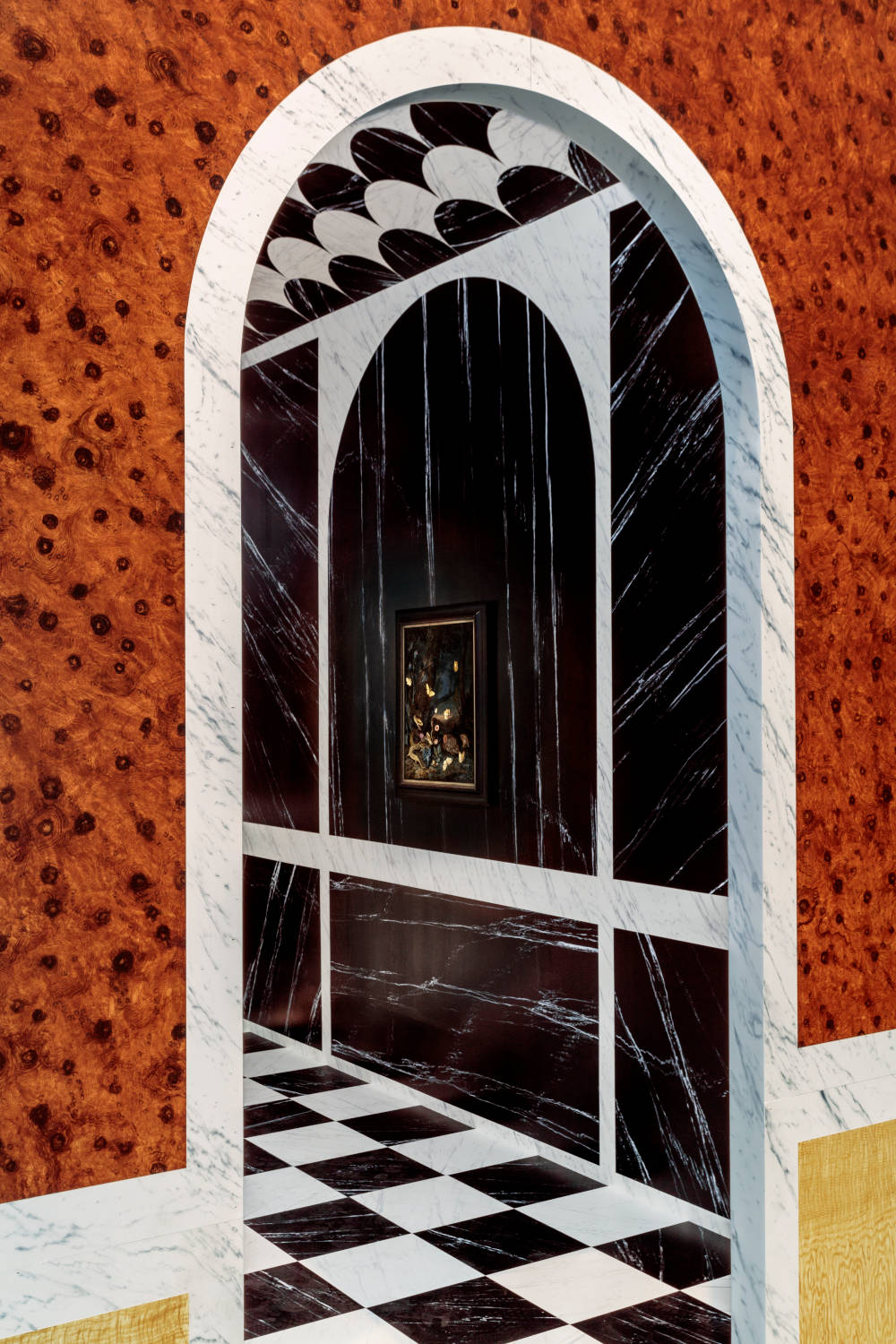 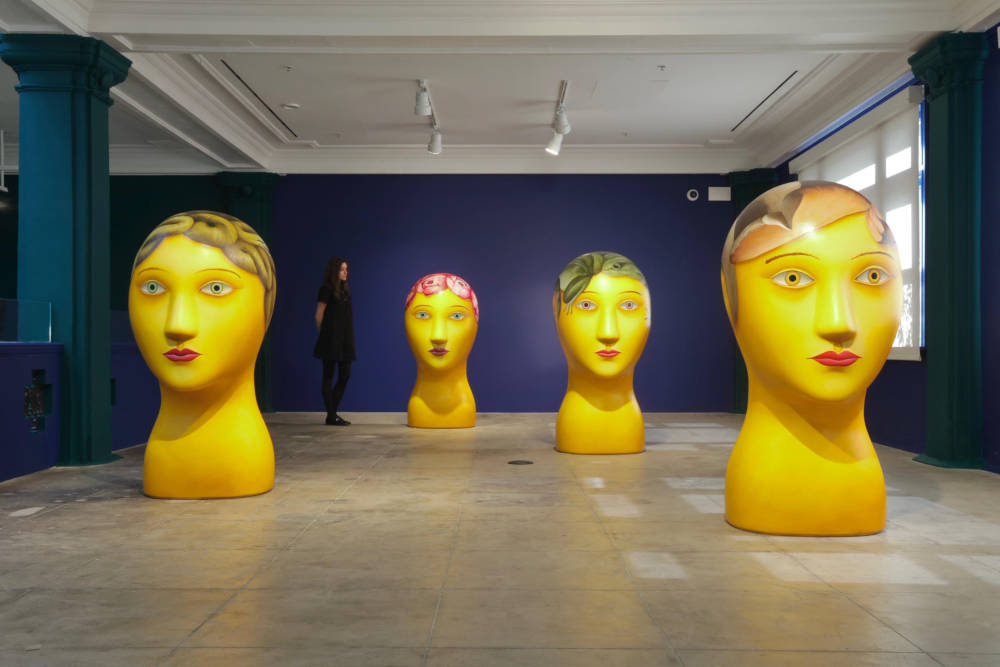 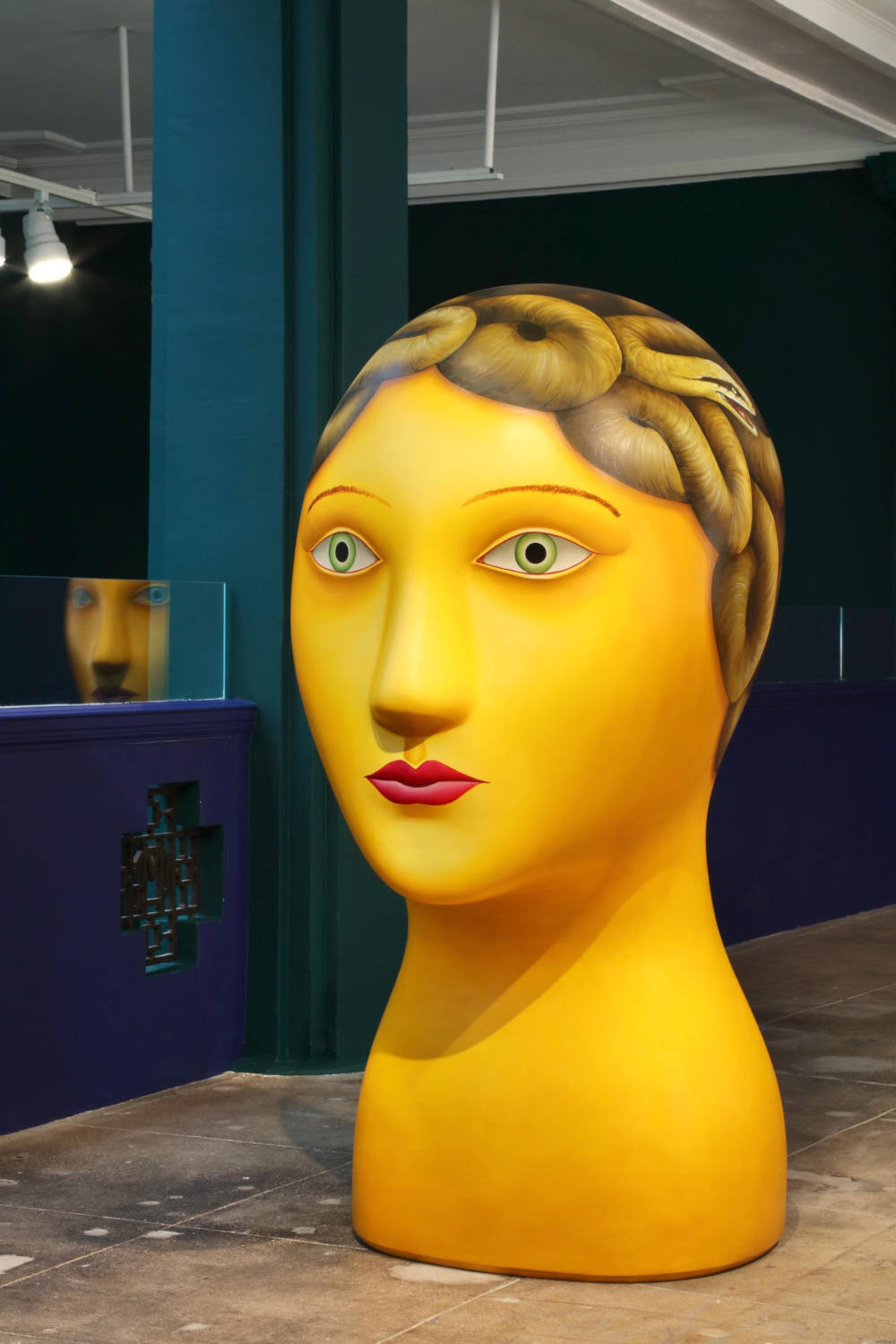 Comprised of new paintings, sculptures, site-specific murals, and an architectural installation, ‘Sottobosco’ conjures the shadowy world of the forest floor in a brilliant pastel universe where subject, form, and time collapse in visual splendor.

Best known for his unique approach to landscapes, portraits, and still life scenes created in pastel, Party directs his idiosyncratic choice of medium toward otherworldly depictions of objects both natural and manmade. With the new works on view at Hauser & Wirth Los Angeles, he further explores this binary through what Italians call sottobosco. This Italian word for the undergrowth of a forest also denotes the sub-genre of still life painting devoted to botanical and zoological life in nature’s darker regions. Through his unique lens on universal forms, Party detects surprising connections between seemingly disparate worlds – nature, science, the art historical canon – and invites his viewer to consider alternate realities.

‘Sottobosco’ follows Party’s major mural commissions for the Hammer Museum, Los Angeles CA (2016) and the Dallas Museum of Art (2016), and solo exhibitions at the Hirshhorn Museum and Sculpture Garden, Washington DC (2017) and The FLAG Art Foundation, New York (2019). In 2019, the artist was awarded the RxArt commission to create a 207-foot-long mural for the Children’s Hospital of Los Angeles, scheduled for completion in 2020.

About the Exhibition
The sottobosco still life, made famous by Dutch artist Otto Marseus van Schrieck, is closely tied to scientific developments of the 17th-century Dutch Golden Age, when the invention of the microscope ignited a fascination with all things miniscule. Influenced by the scientific zeitgeist, Marseus directed his gaze downward, toward the often-overlooked forest floor up to eye level, capturing its dense universe with exacting detail. With the sottobosco, Marseus abandoned the familiar comfort of a domestic setting and placed the viewer among a menagerie of strange creatures and wild flora. In a latter-day parallel, Nicolas Party’s ‘Portrait with Mushrooms’ (2019) merges his own figure with augmented mushrooms in rich, woody hues, reconsidering sottobosco in a contemporary context. Paintings and sculptures throughout this new series depict flora and fauna particularly associated with processes of growth and metamorphosis, including butterflies, frogs, and flowers, to suggest themes of evolution as they relate to Party’s own practice and reflections on human history. Alongside visual references to Marseus, Party’s paintings also borrow unique aesthetic flourishes from such masters of the European floral still life as Rachel Ruysch and Jan van Kessel, bringing a new vivacity to the historically significant sottobosco composition. Further, the exhibition’s west and east ends are flanked by two site-specific murals rendered in the artist’s distinctive use of pastel, which portray vibrant, monolithic caves, forging a link between the forest floor and another natural site where little to no light reaches.

Exemplifying the artist’s interest in the interaction between art and architecture and creating an additional link to 17th century still life painting, the exhibition features a chapel-like structure that appears to be made of exotic woods and marble through the masterful use of Trompe l’oeil, a technique commonly used in Renaissance fresco that employs realistic imagery to produce optical illusions. Placed at the center of the exhibition, the ‘sottobosco chapel’ houses Marseus’s original painting ‘Three Snakes, Lizards, and Toads’ (1663), a definitive example of sottobosco, forming a direct connection to the style’s origin and Party’s modern-day reinterpretation of it. In Party’s hands, Trompe l’oeil radiates from the architectural structure throughout the exhibition in a range of forms: illusions of marble materialize on hand-painted archways and realistic insects appear in three dimensions on painted sculptures, reinforcing a world where forms flicker between the known and reimagined.