Nicola Tyson: Sense of Self

Nicola Tyson: Sense of Self

Petzel Gallery presents a solo exhibition of recent paintings by British-born artist Nicola Tyson. The show marks the second exhibition on the parlor floor of Petzel’s newly expanded Upper East Side gallery, located at 35 East 67th Street. This is Tyson’s tenth solo exhibition with Petzel, and her first show in New York since 2016. 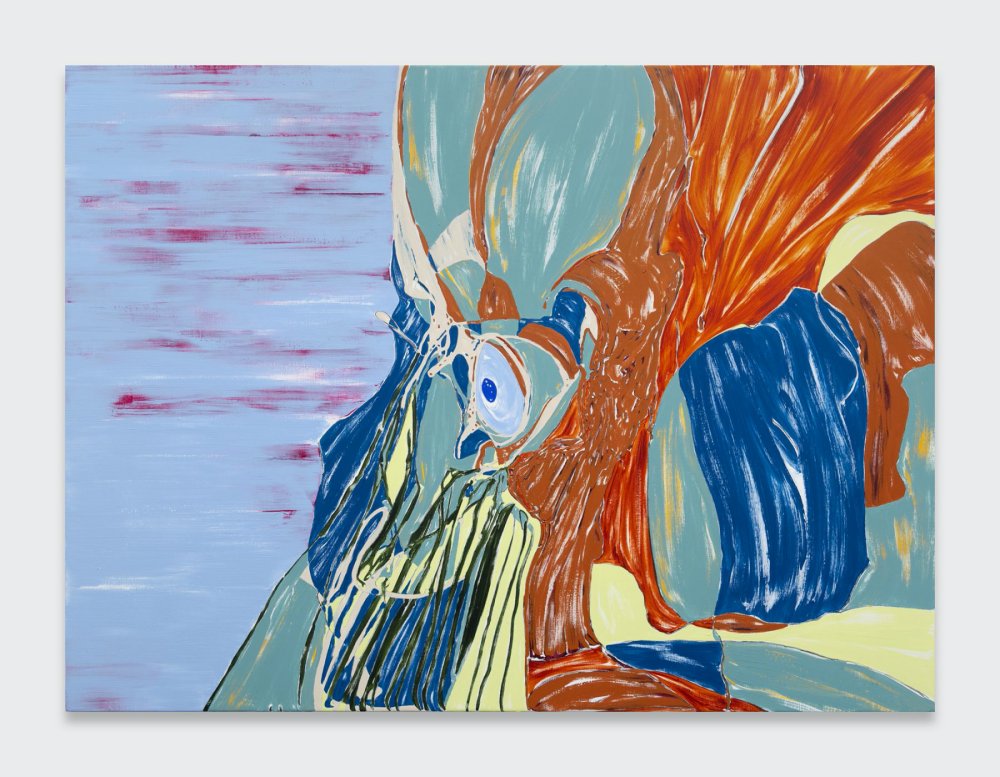 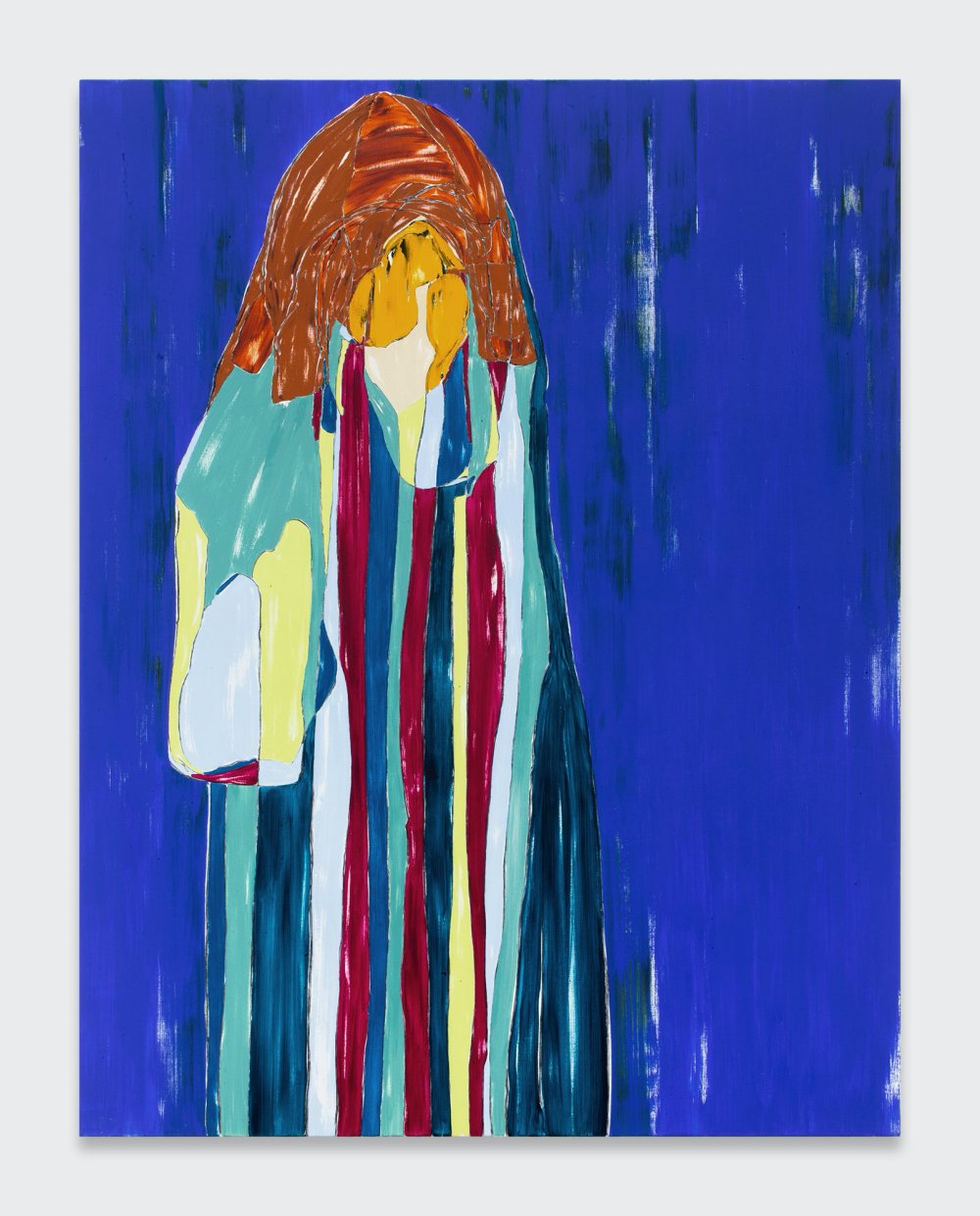 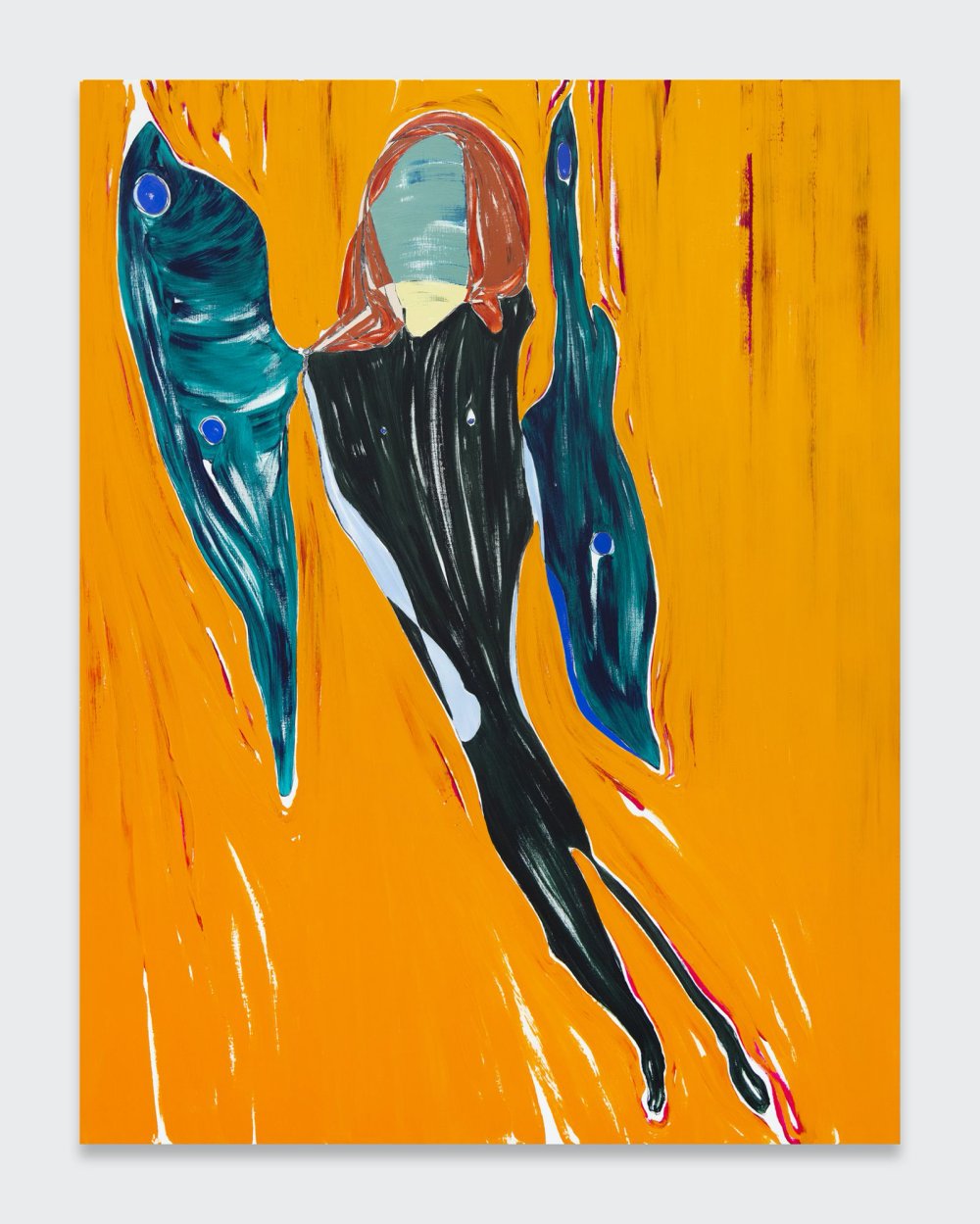 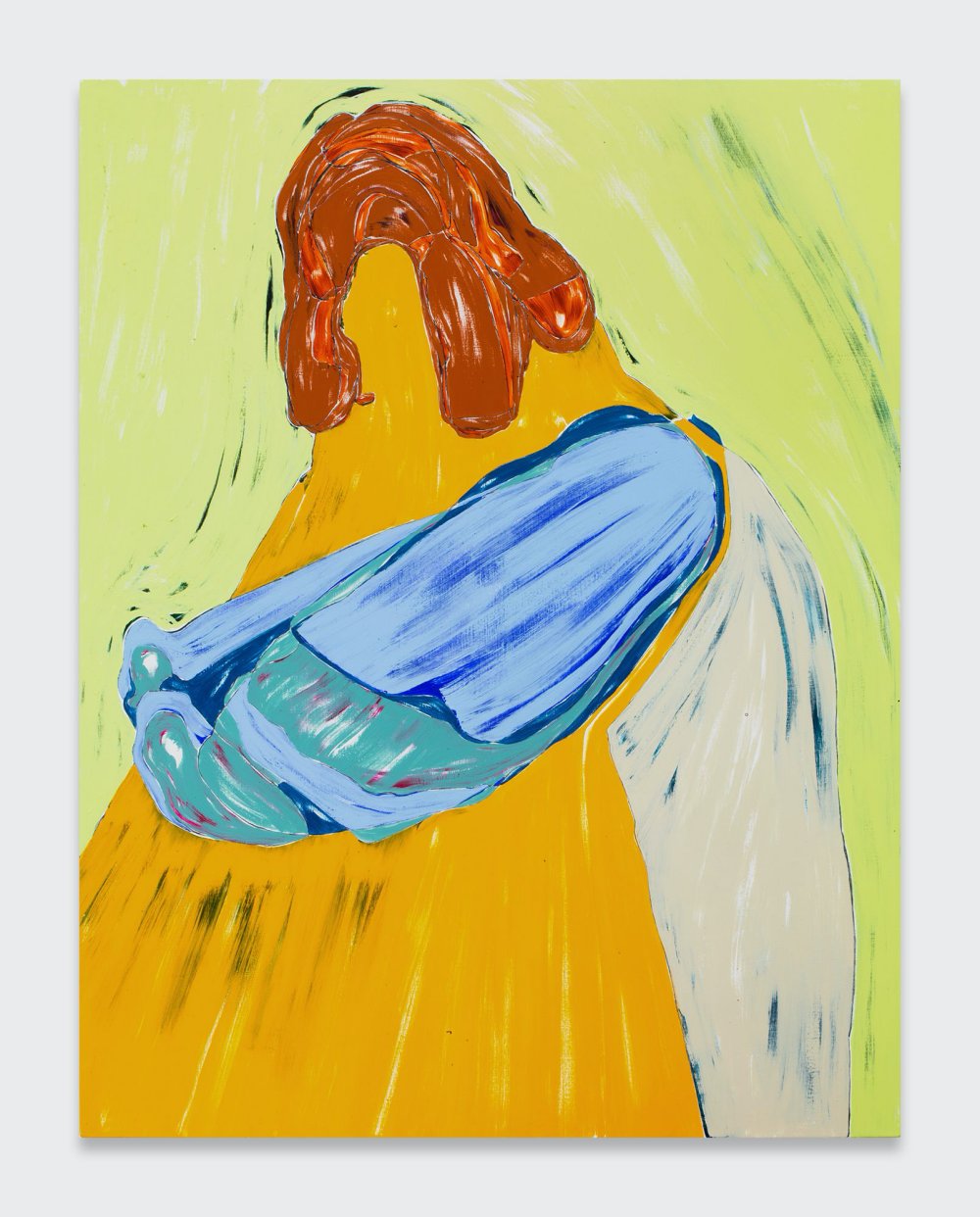 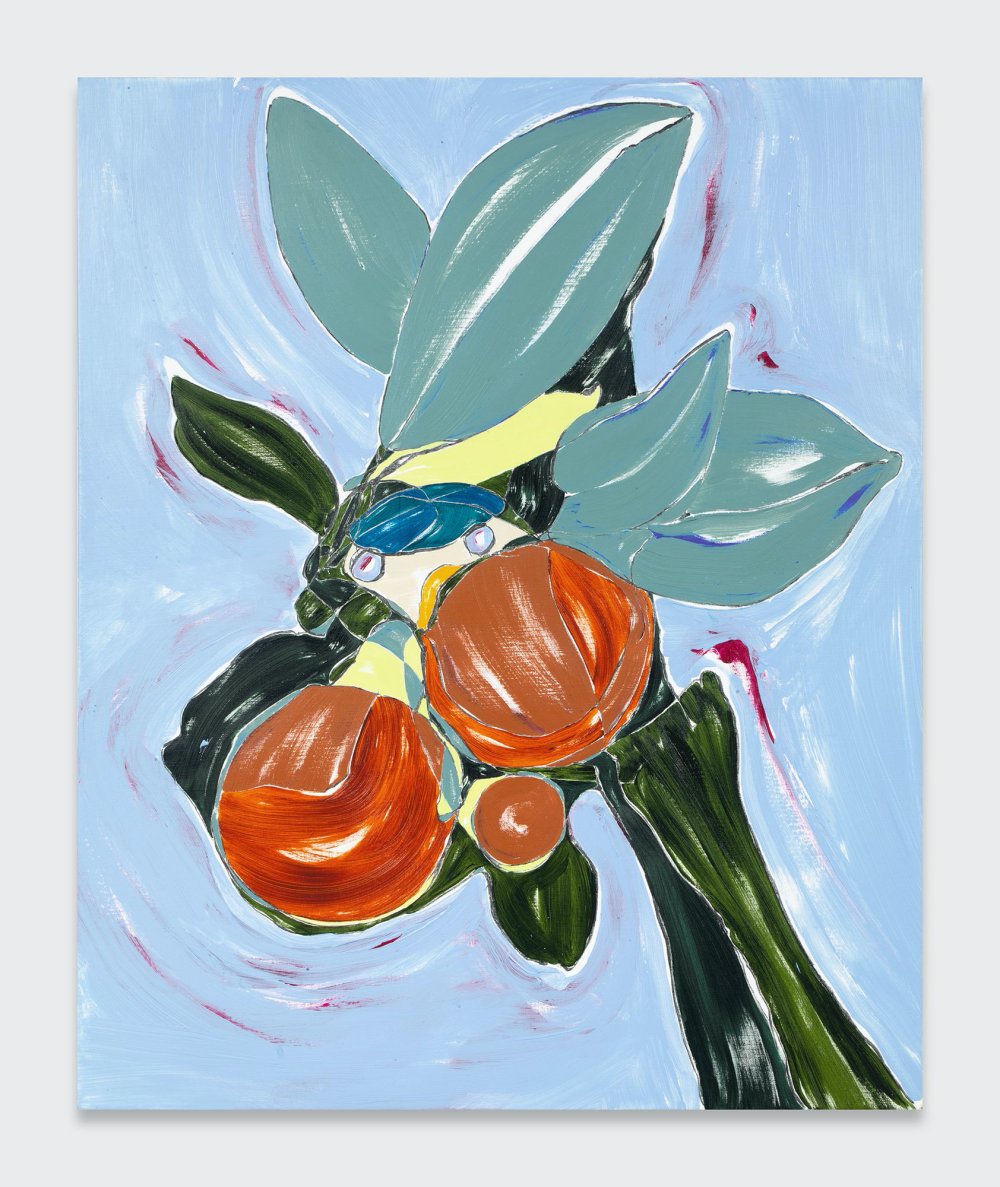 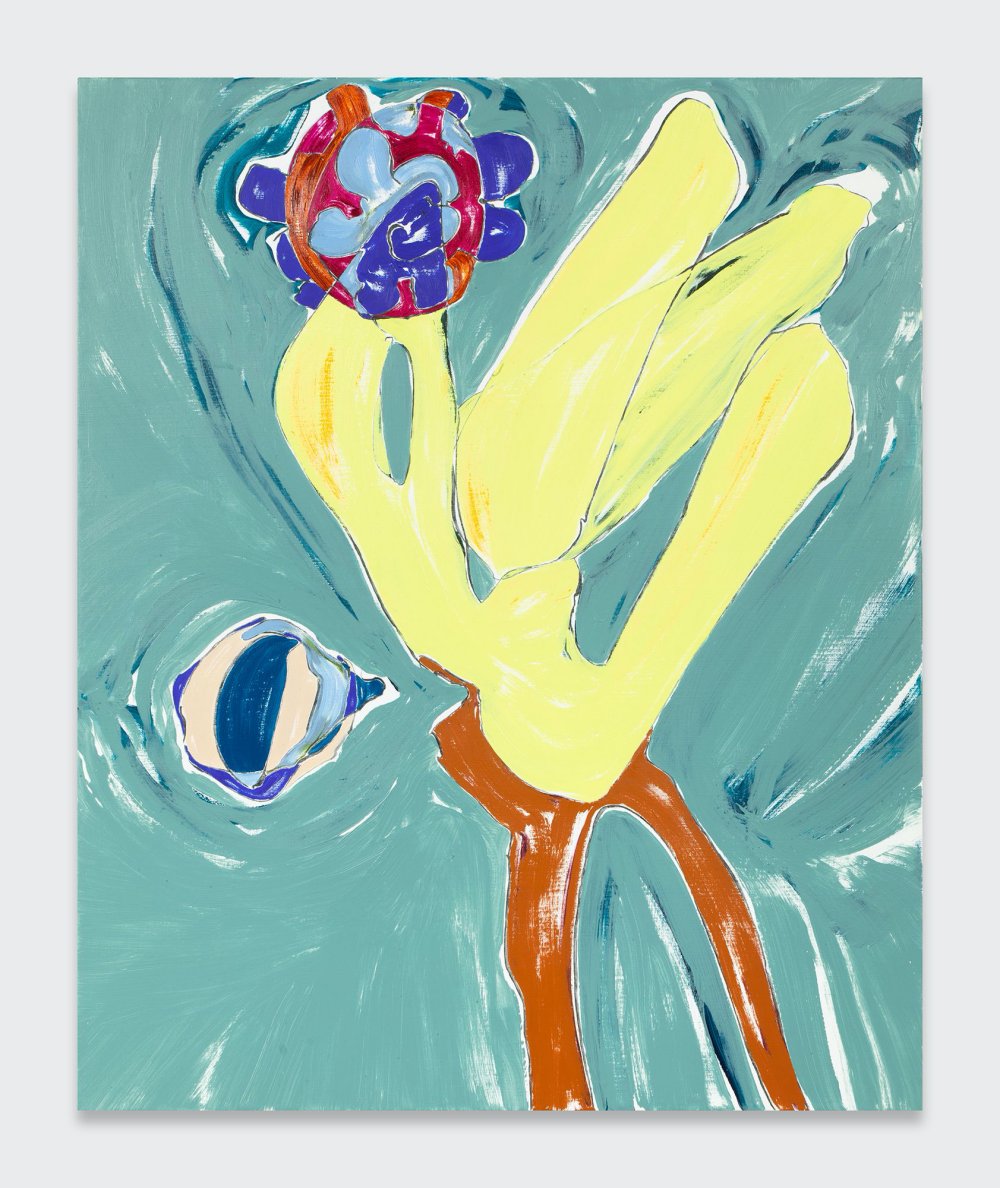 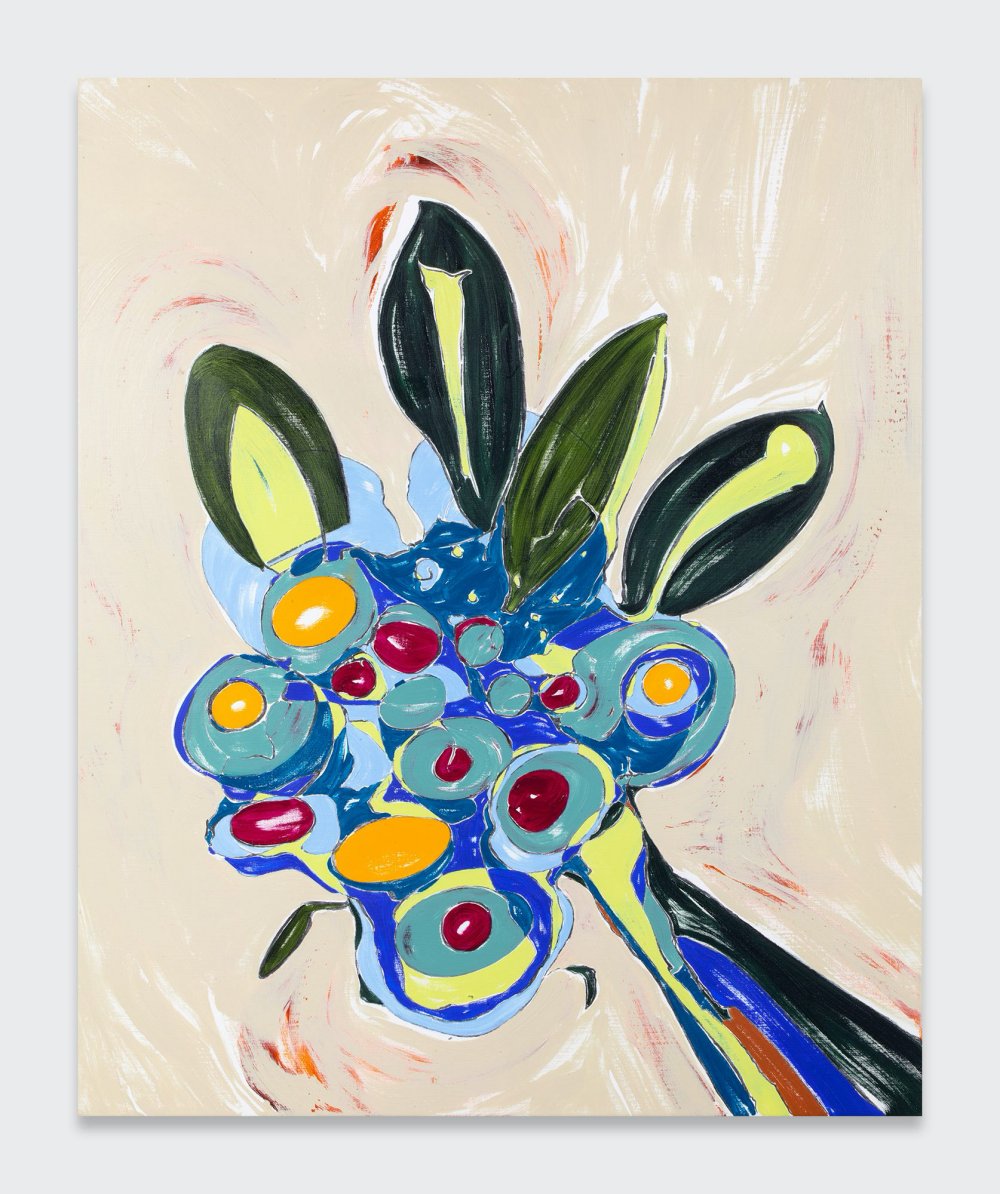 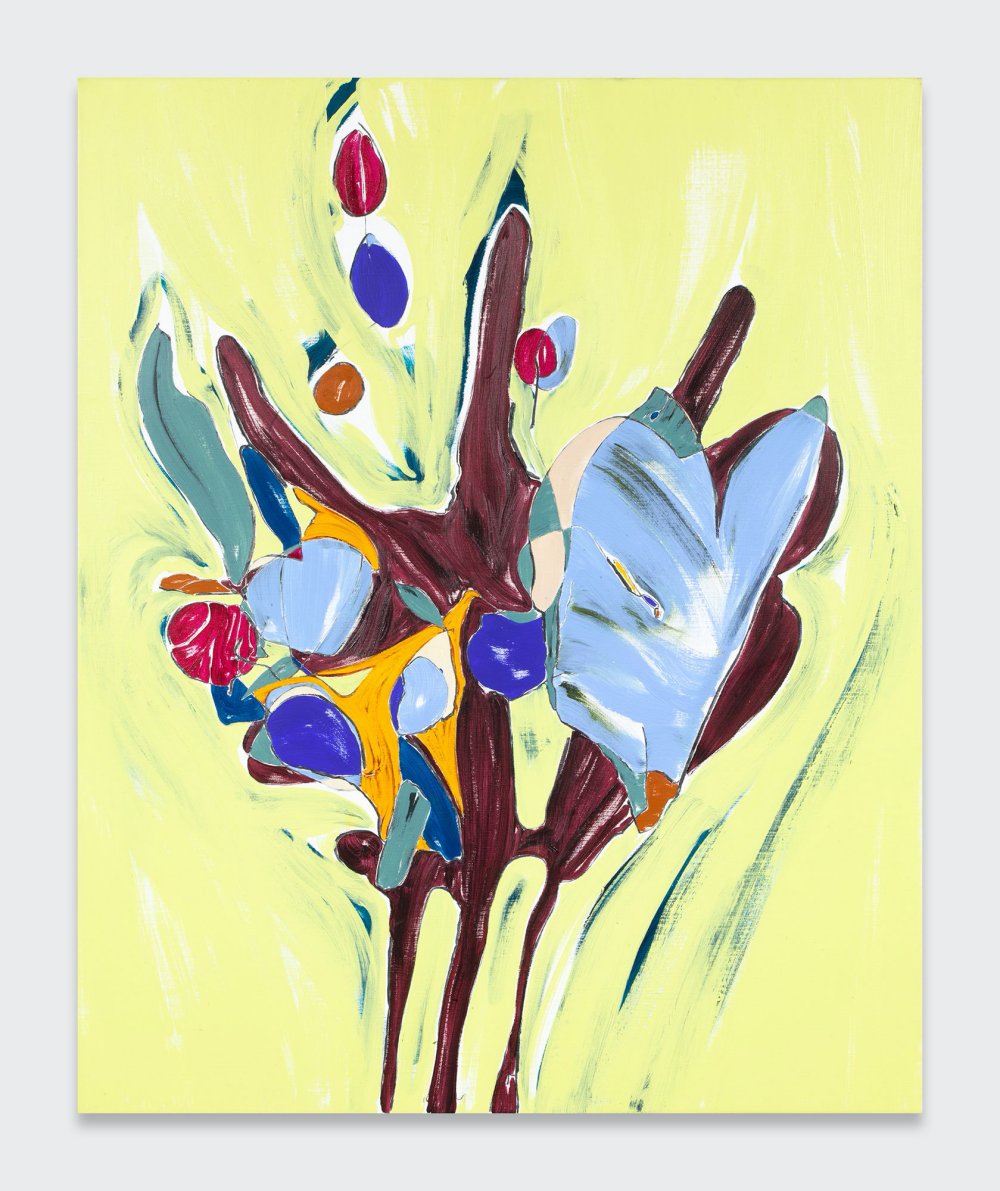 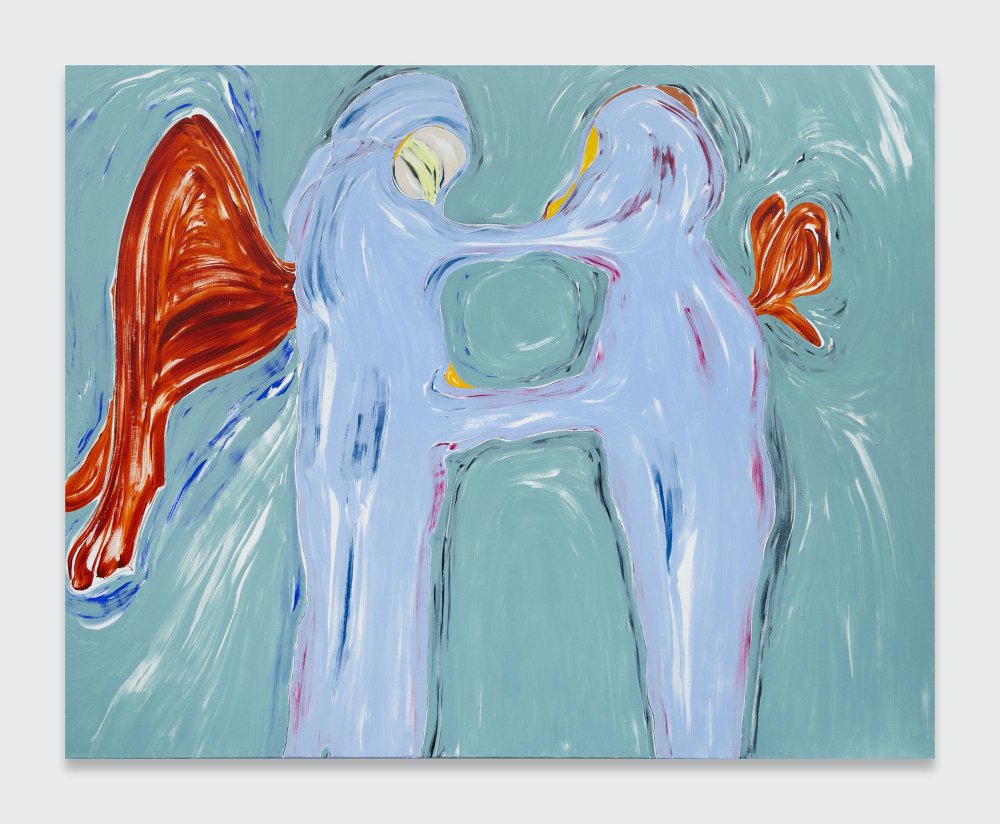 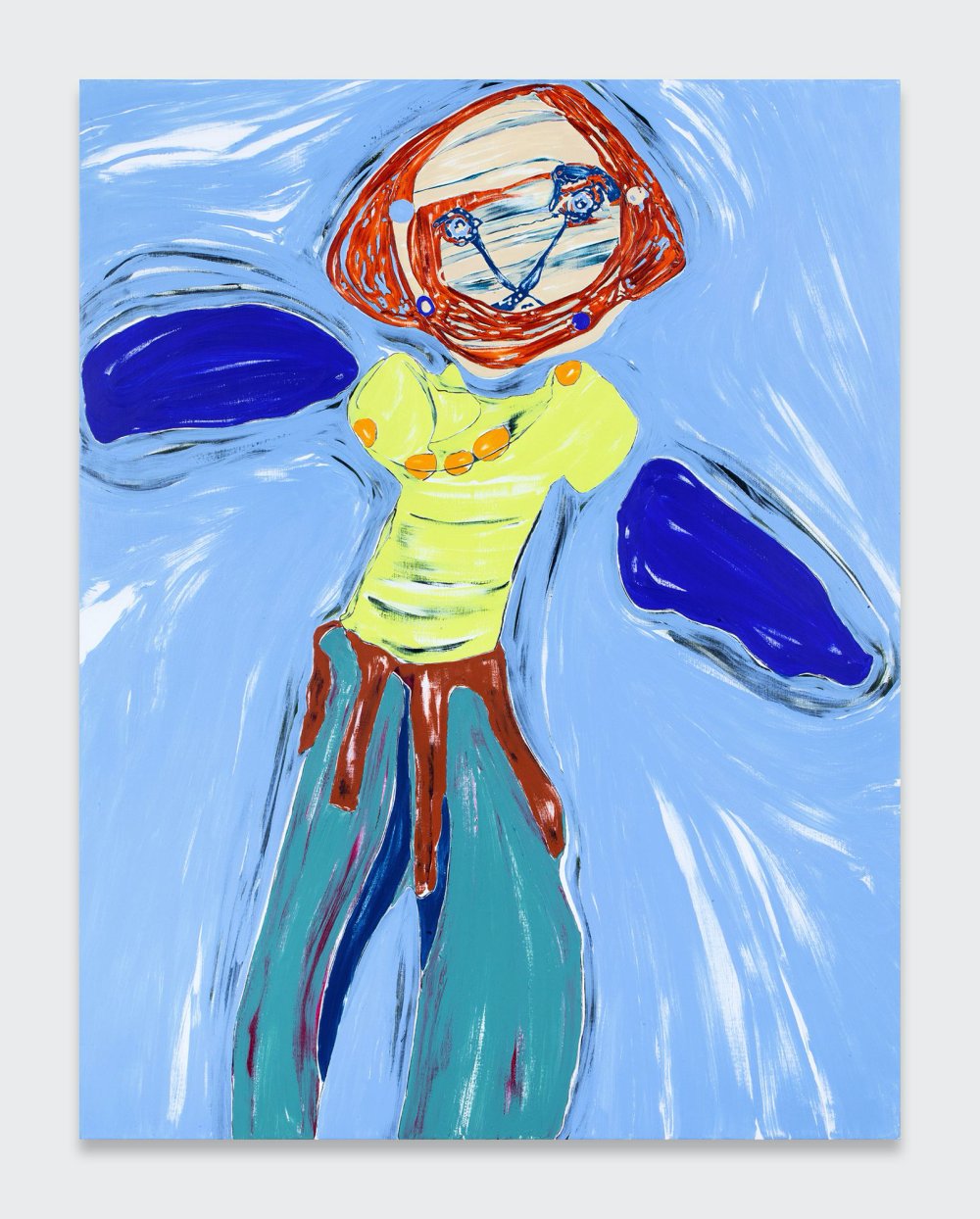 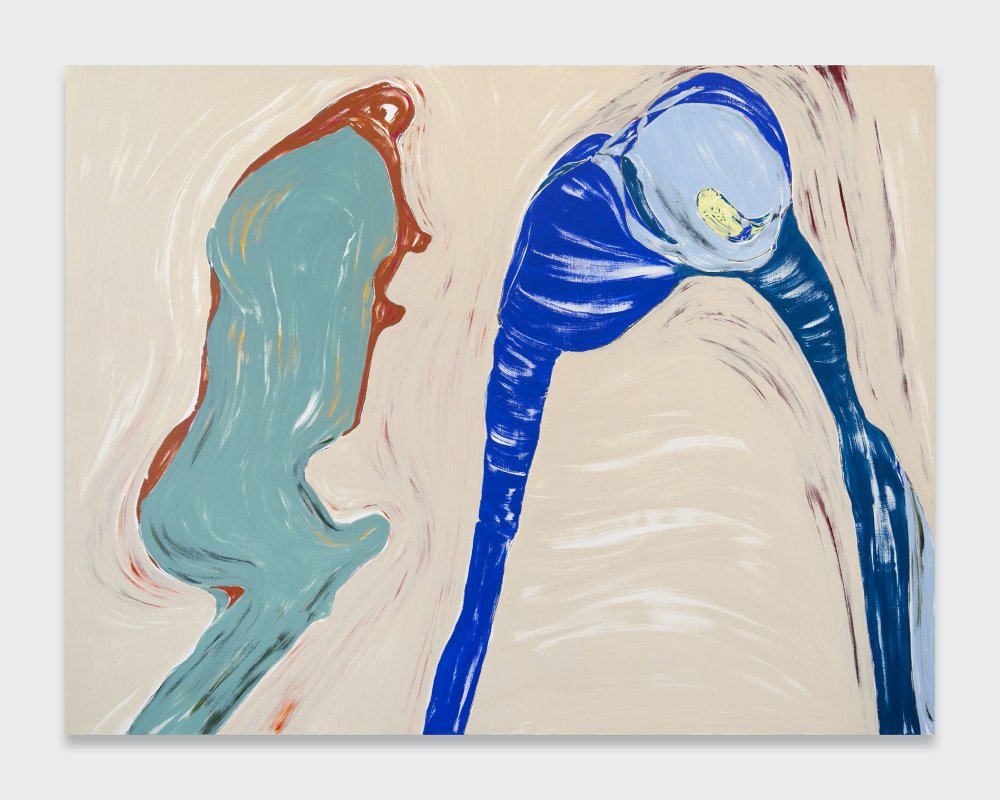 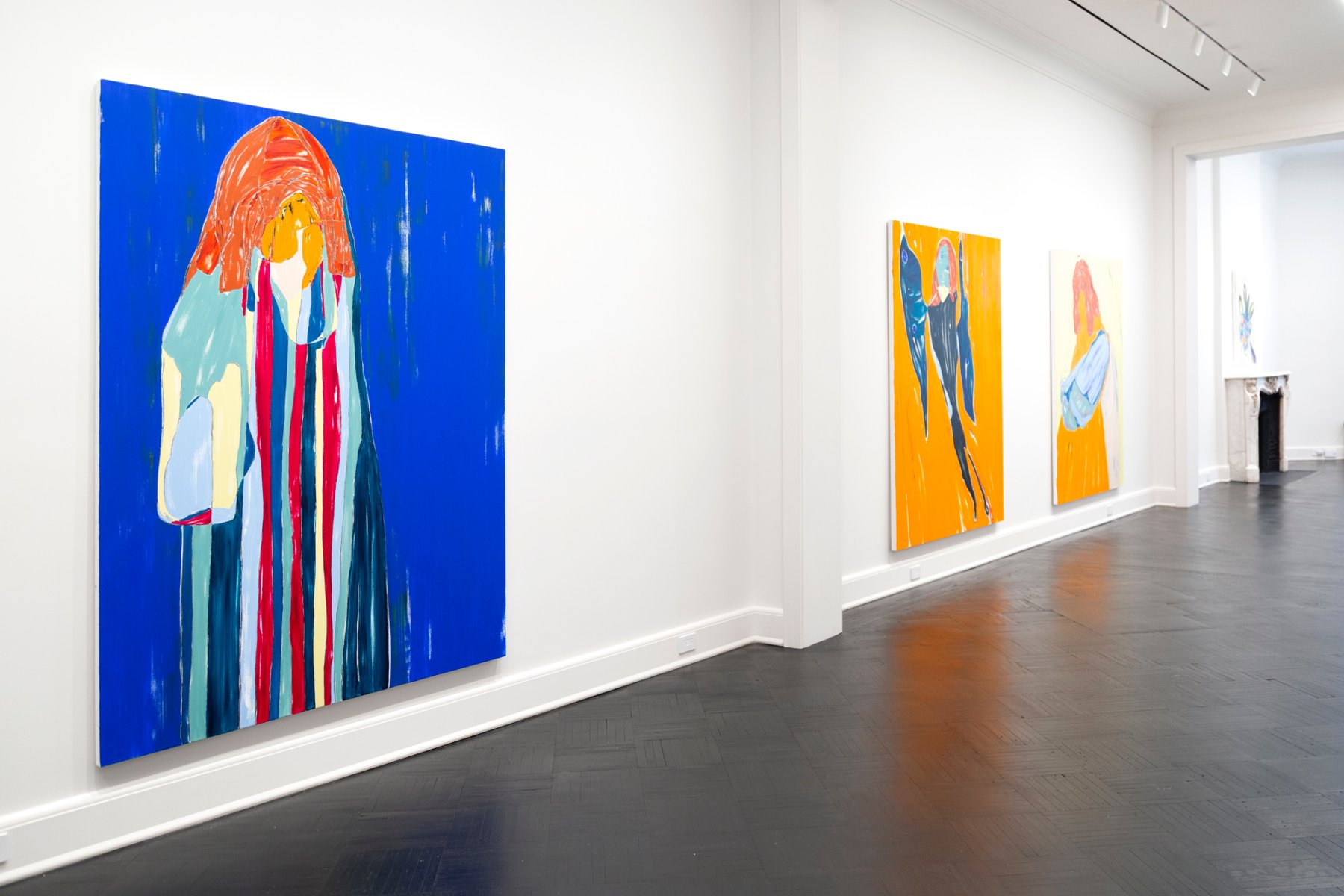 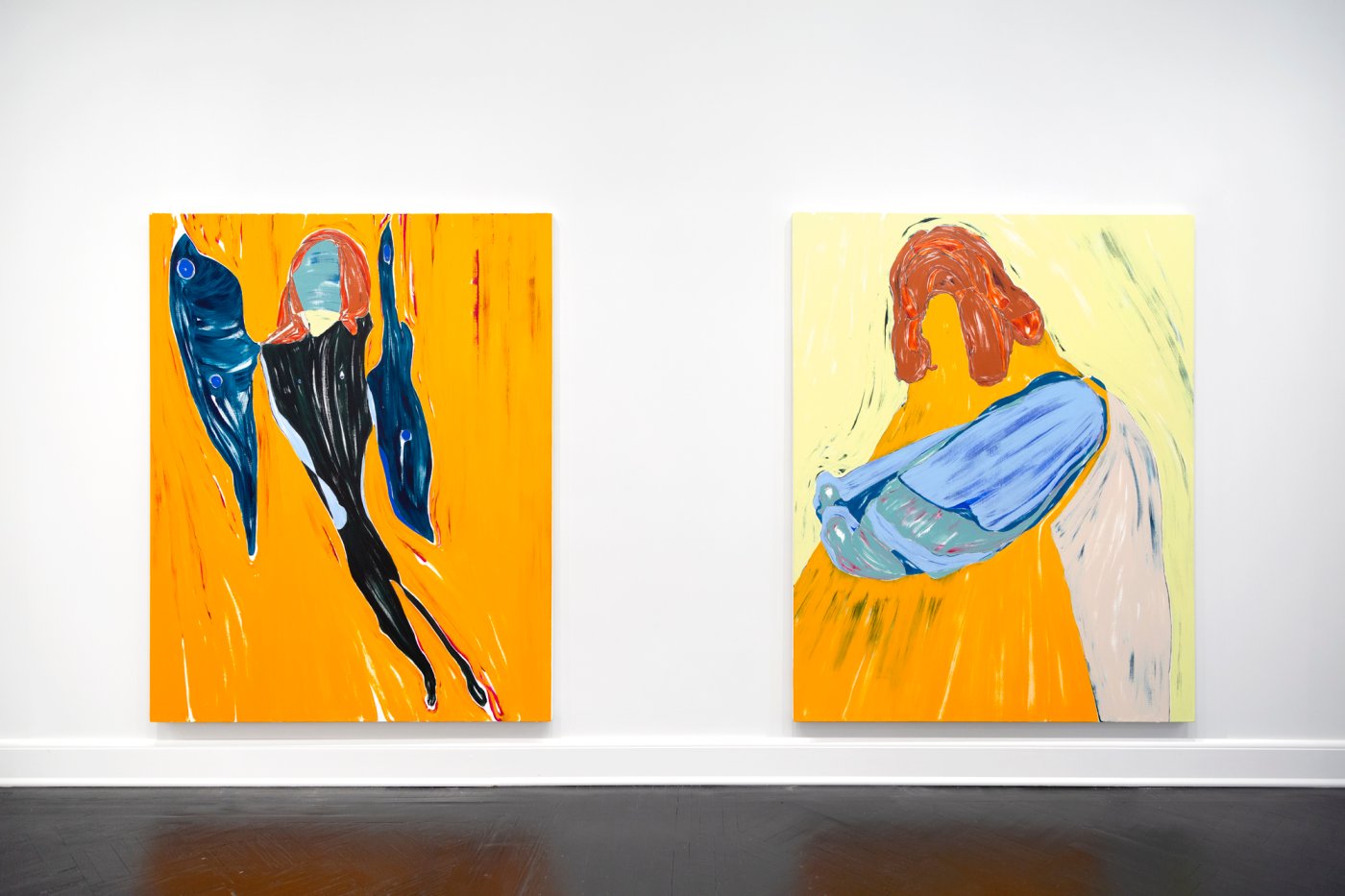 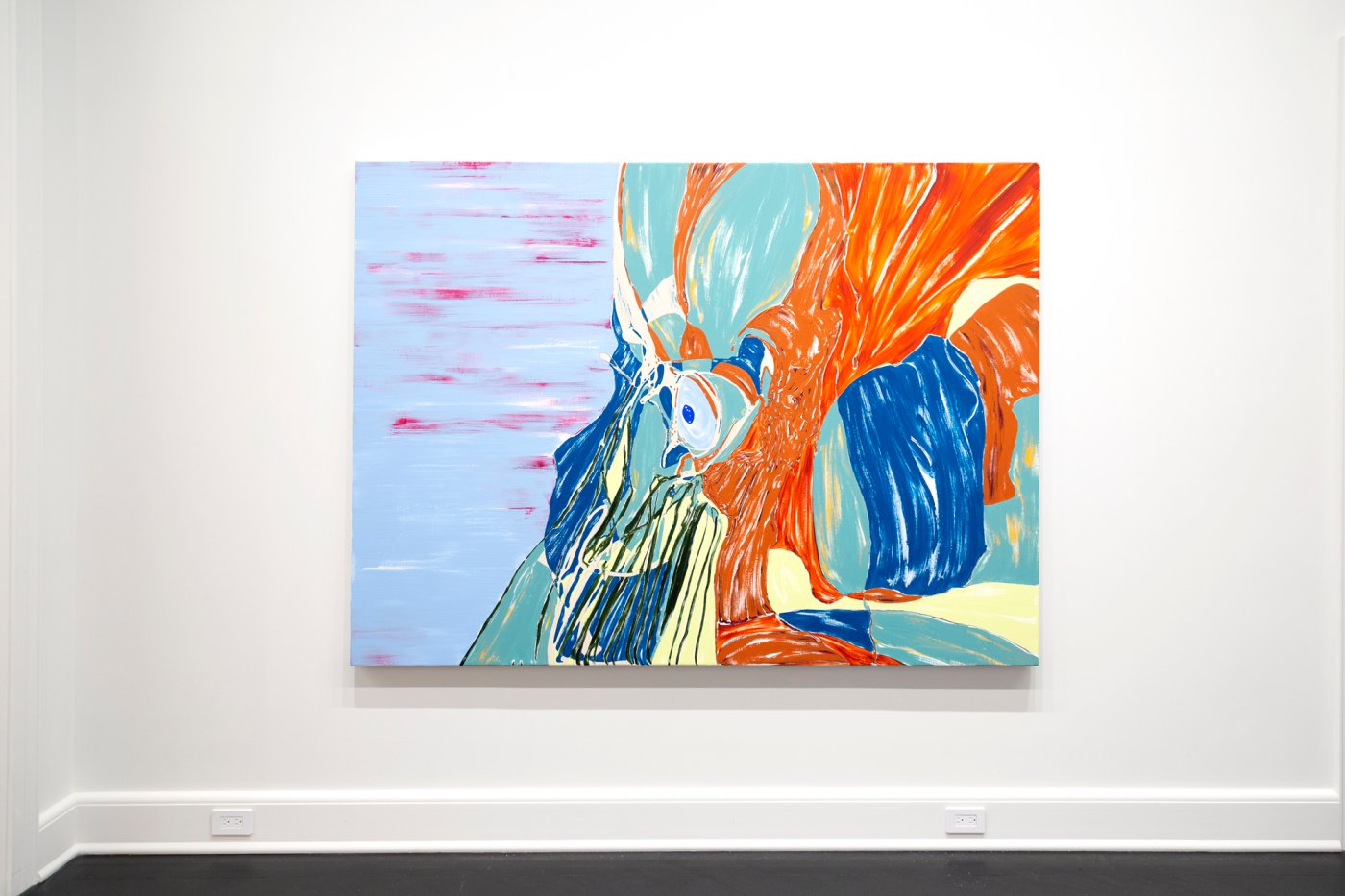 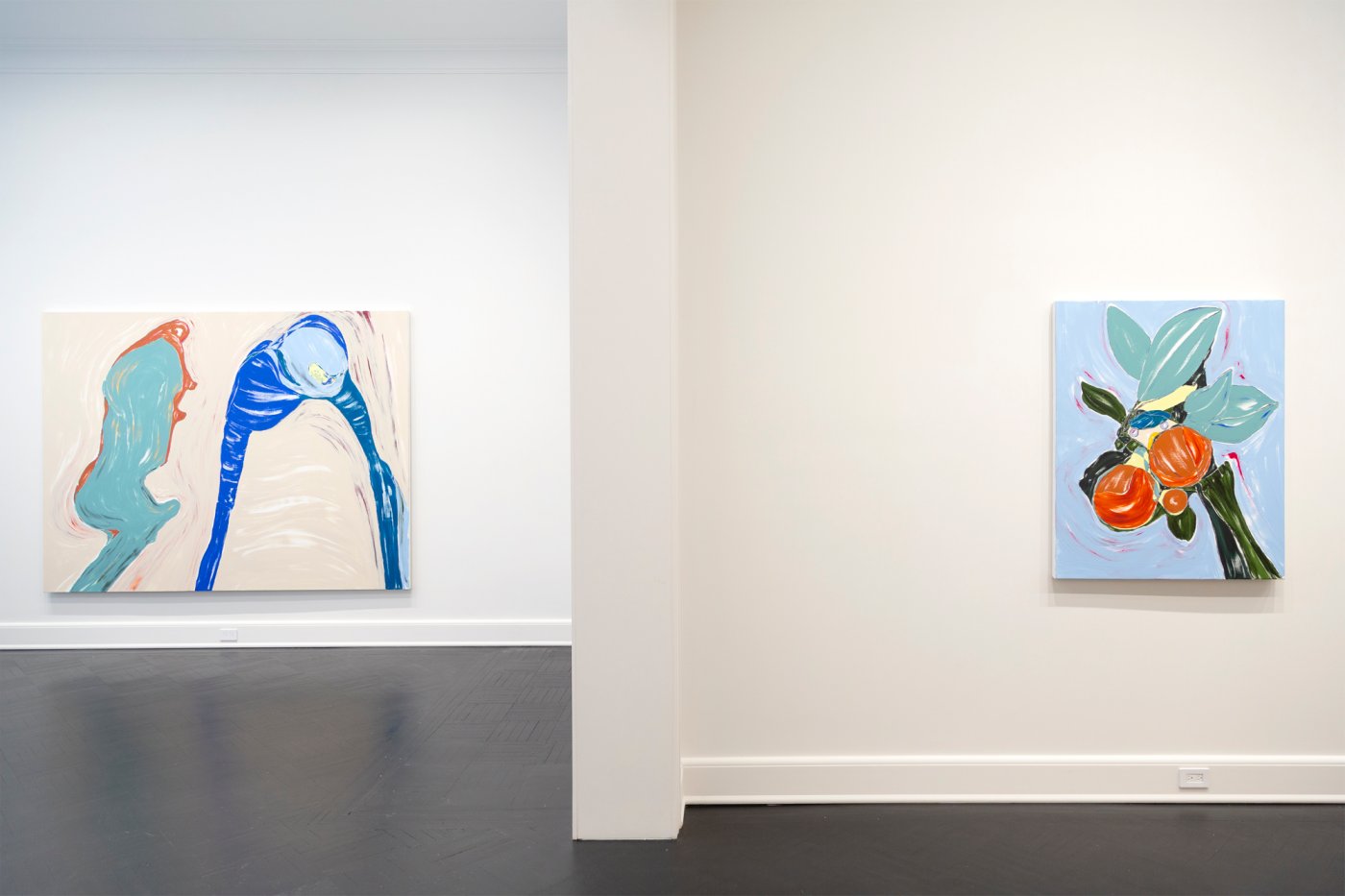 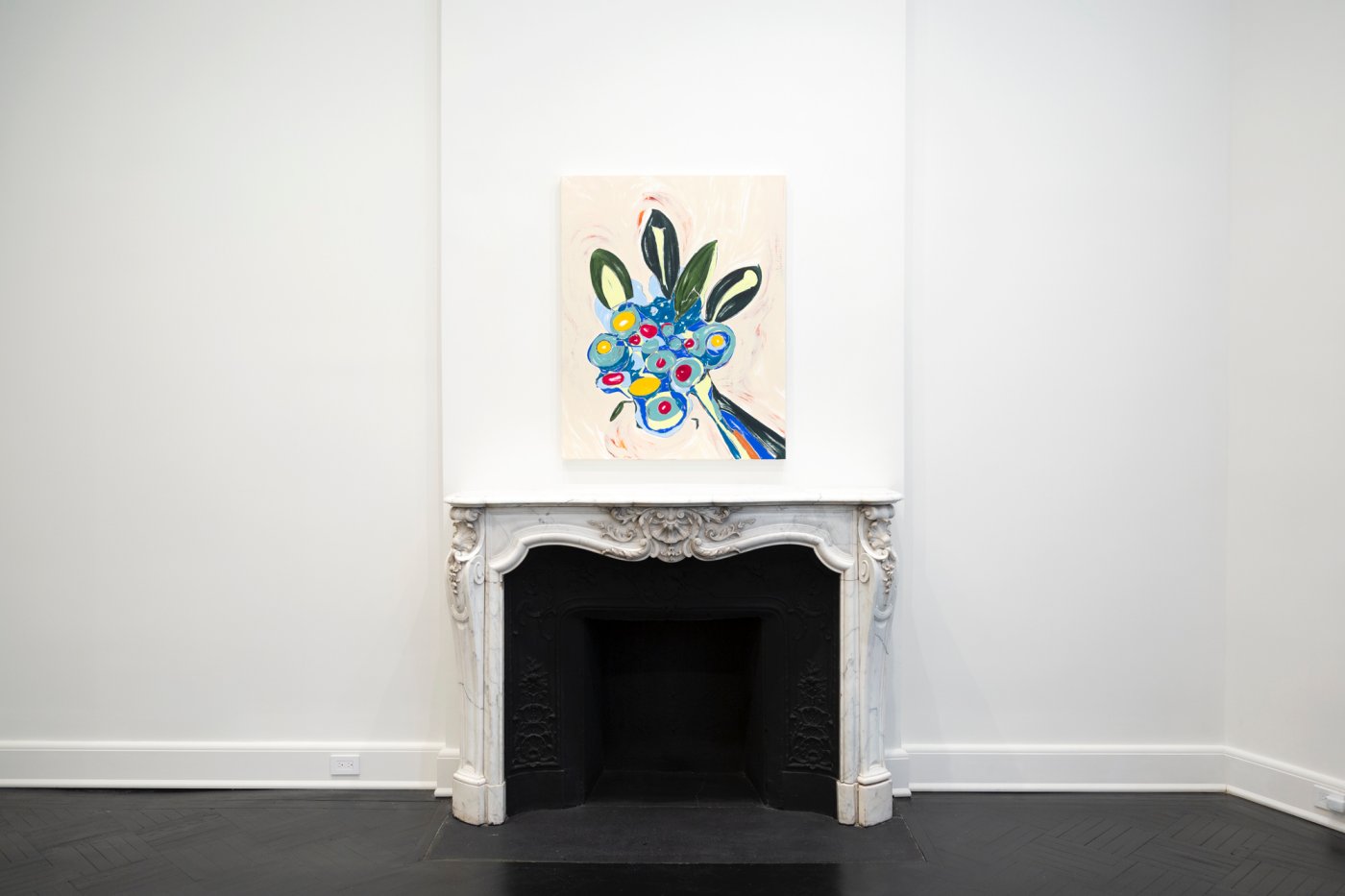 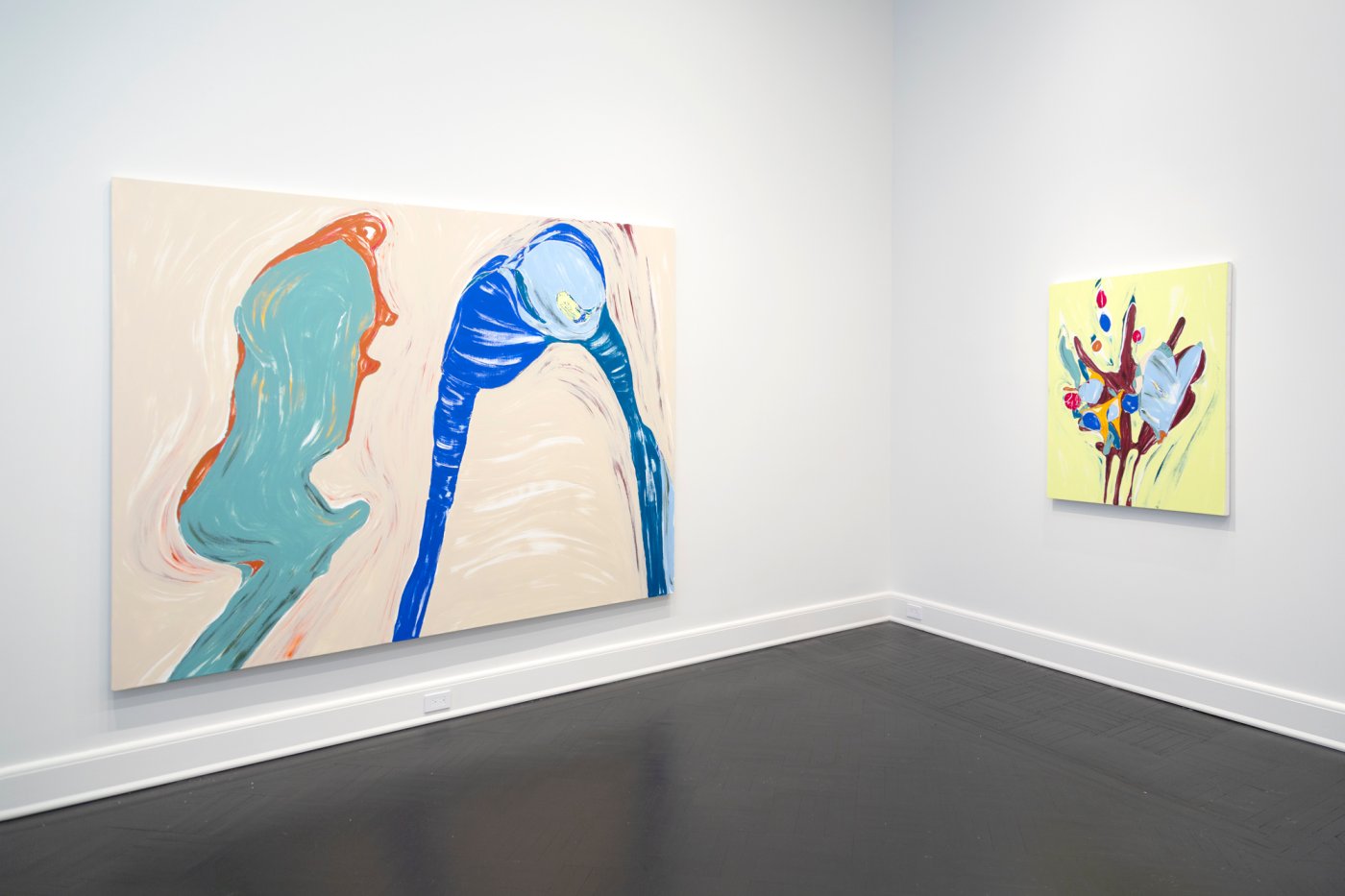 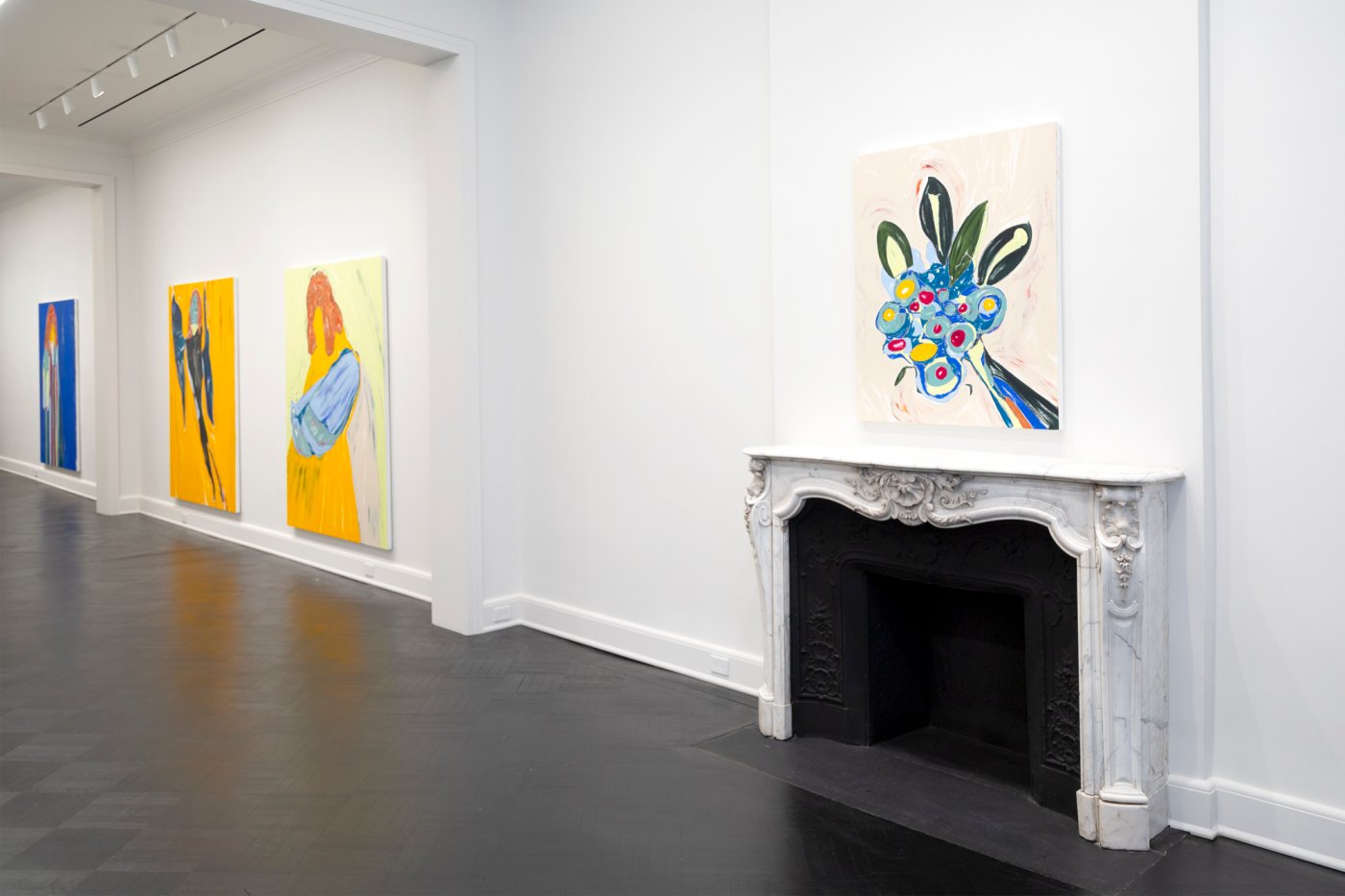 Known primarily as a painter, Nicola Tyson has been working for over 30 years across a range of media including painting, photography, film, performance, and the written word. In the new paintings on view this fall, we encounter figures that relay a gender-fluidity typical of Tyson’s work, but now with a more emotional twist.

These new large-scale paintings were conceived and begun before New York’s lockdown due to COVID-19. Tyson temporarily abandoned the body of the work amidst the pandemic, and then returned to complete them over the summer months. As Tyson put it, “When the world suddenly stopped and the familiar cultural coordinates fell away — and with it ‘the argument’ — I was unnerved and found it difficult to paint.” Instead she turned to drawing, producing almost daily original graphite on paper works, and exhibiting over 50 of them on Petzel’s online exhibition platform, alongside time-lapse video footage documenting her drawing process. “The figures in Nicola Tyson’s drawings often seem haunted: elongated bodies, faces composed of blocky shapes filled in with dense pencil marks,” Jillian Steinhauer of The New York Times recently wrote when singling out her Instagram account as one to follow during these peculiar times.

Upon returning to the paintings over the summer, Tyson found that the center of gravity had shifted. What had begun as an exploration of relationship to another, refocused instead on relationship with self. Familiar territory for Tyson who has deployed methods of self-portraiture since the beginning of her career — exploring the inherent strangeness of our fictional self, the me, and the I, that is nevertheless one’s ‘home’. Tyson’s self-portraits are always easily identified by the red hair, “something that singled me out as ‘odd’ growing up,” she explained.

For Tyson, as for the Austrian master of self-portraiture, Maria Lassnig — humor and self-mockery are key. “Body awareness painting,” as Lassnig coined it, is the process of painting not how the body looks externally, but rather how it feels internally. Be it an emotion, human experience, gesture, or physical function, what exactly does it mean to be in a body and how can the experience be captured? Akin to this, Tyson notes that she is now interested in, “the self-portrait not as alienated self-examination, but as humorous proposition,” an investigation that is made central in this exhibition consisting of four giant, and at times absurd and somewhat inscrutable self-portraits – such as Big Yellow Self-Portrait and Self Portrait: Stripes (both 2020). “What is creative authority anyway” Tyson asks, “and who has it and why?”

Additionally on view, are two large canvases which describe the struggle for connection with one another: Two One and Two Two (both 2020), and four explosive small canvases, Bouquets 1–4 (all 2020), in which the figure dissolves and reconstructs into four lively bouquets. ‘Sense’ here, refers to Tyson’s intuitive approach to image-making. As in her graphite drawings, the title and the explanation always come after the fact. The paintings begin life as drawings and the meaning emerges in the act of making the images. This is how her signature technique takes form.

Nicola Tyson was born in 1960 in London, England. She attended Chelsea School of Art, St. Martins School of Art and Central/St. Martins School of Art in London and currently lives and works in upstate New York. Most recently, she was the subject of a solo exhibitions at The Drawing Room, London, and the Contemporary Art Museum St. Louis, St. Louis, Missouri. In 2011 Tyson released the limited-edition book Dead Letter Men, a collection of satirical letters addressing famous male artists. The book was designed by Peter Miles and published by Petzel Gallery, New York and Sadie Coles HQ, London. Her unique archive of color photos documenting the London club scene of the late 1970’s — Bowie Nights at Billy’s Club — was the subject of shows, both in New York and London, in 2012 and 2013.