Nicola Tyson: Beyond the Trace

Nicola Tyson: Beyond the Trace

Drawing Room presents Beyond the Trace, an exhibition of works on paper by British born, New York based artist Nicola Tyson. Predominantly known as a painter, Tyson also works with photography, performance, the written word and more recently sculpture. Drawing is the foundation of all her work. 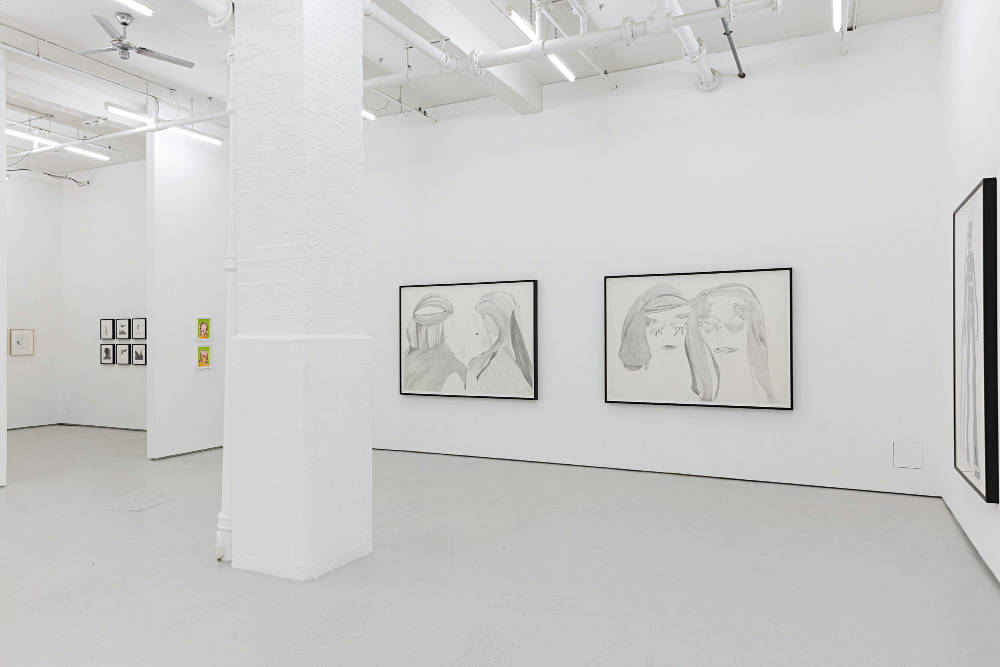 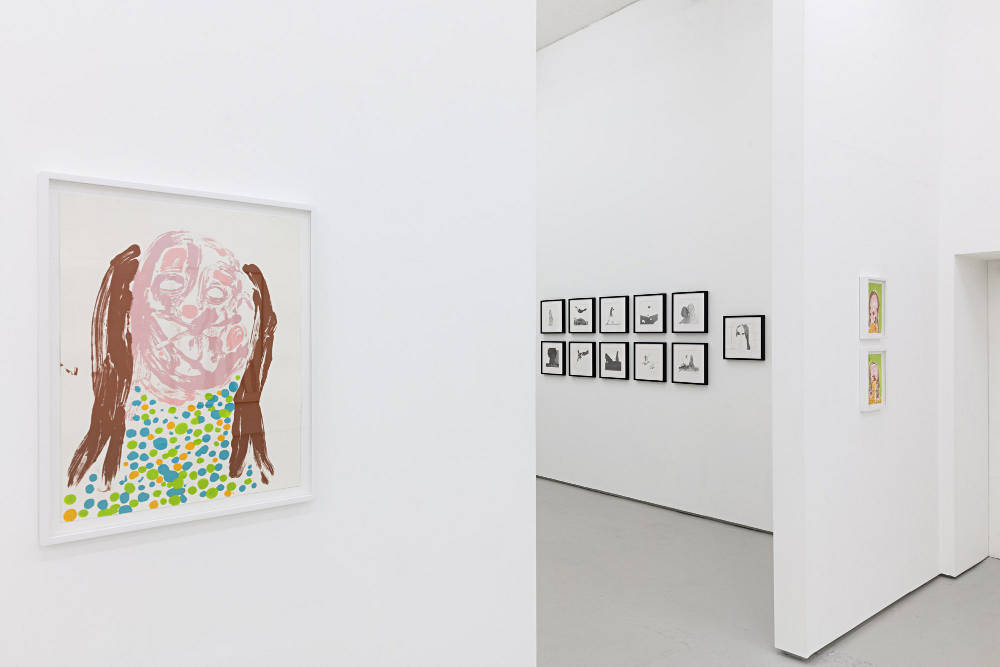 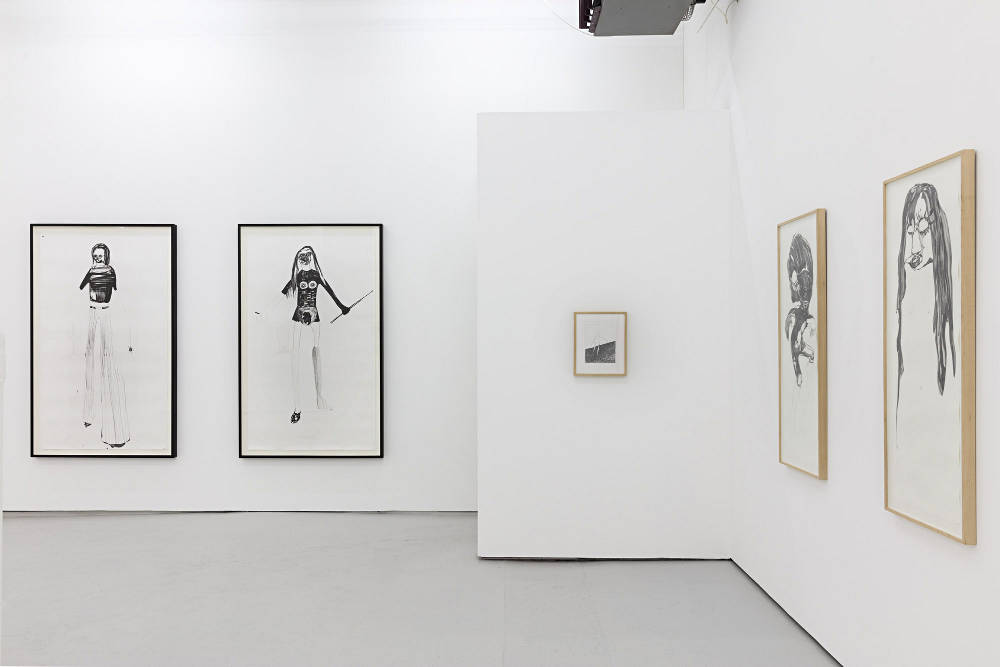 Beyond the Trace is the first solo exhibition in the UK of Tyson’s drawings. The exhibition includes two new large-scale works on paper made for the exhibition, a suite of new colour monotypes and a series of recent drawings. Working intuitively and from memory, Tyson’s gestural works are a reimagining of the female body; they are highly animated, androgynous, self-contained and surreal.

“When I begin to draw, I have no idea what’s going to appear. I work swiftly, to stay just ahead of the cage of language, the linear mind and rational decision-making. I just let the forms grow themselves, self-organize…”

Tyson’s pencil figures and heads are mainly isolated on the page, and morph odd appendages that are part human, part animal. These malformed bodies with spindly legs and club-feet might sprout a bird-like beak, or a hollow-eyed figure looks out gauntly under the heavy weight of hair descending into the form of a billowing dress. Combining both lightly and heavily worked graphite lines, figures stand tall on their lightly drawn horizon line, looking out to meet our scrutiny. In their absurdity and humour these drawings express the vulnerability of the body subjected to our gaze.

In the late 1970s and early 80s Tyson was involved in London’s post punk music scene, taking photographs in underground clubs whilst studying at Chelsea College of Art. For a short time she worked as a journalist for the music press, returning to study painting at Central St Martins in the mid-1980s. She moved to New York in the early 90s.