In her mainly sculptural works, Anna Lena Grau explores the sociological and social significance of empty spaces. Through emptying, hollowing out and reproducing, objects as well as bodies become commodities and lose their specific life of their own. How does our contemporary relationship between body and space manifest itself actually? In order to give form to these ideas, she refers to model-like figures of thought from the natural and life sciences, such as the „Kleinsche Flasche“, in which interior and exterior surfaces merge seamlessly into one another, or the archaeological imprint, through which traces of long past times are brought to light. Hanne Loreck describes this as follows: „Intellectually and aesthetically attracted by diagrams and study objects, the artist transforms her confrontations into installations. In doing so, she proceeds empirically, from material experiments to filmic research of individual medusas in the Baltic Sea.

The fascination for certain themes and modes of realization should not, of course, be confused with an individual obsession, since the artist always follows a more general interest in knowledge; this must be called the political. The selected characteristic models and significant structures are transferable to the social field, not one-to-one, but precisely in the mode of the poetic of artistic transformation“.

In the virtual exhibition collage for Galerie Barbara Thumm, Grau transforms the geometric form of a tetrahedron into a simple plastic imprint that is pressed into shape by four fingers. The trigger for the work „Shed“ was so-called „anti-homeless architecture“. From the small intimate touch between four fingers, the artist develops the building blocks for a kind of defensive architecture. In the context of the Corona pandemic, the work can be read as a visualization of a contemporary dichotomy between subjectivity and a solidary self-image. Corona also raises awareness and questions the permeability and fragility of bodies that now live in the home-microcosm. It is a moment of fragility, which finds its form here. 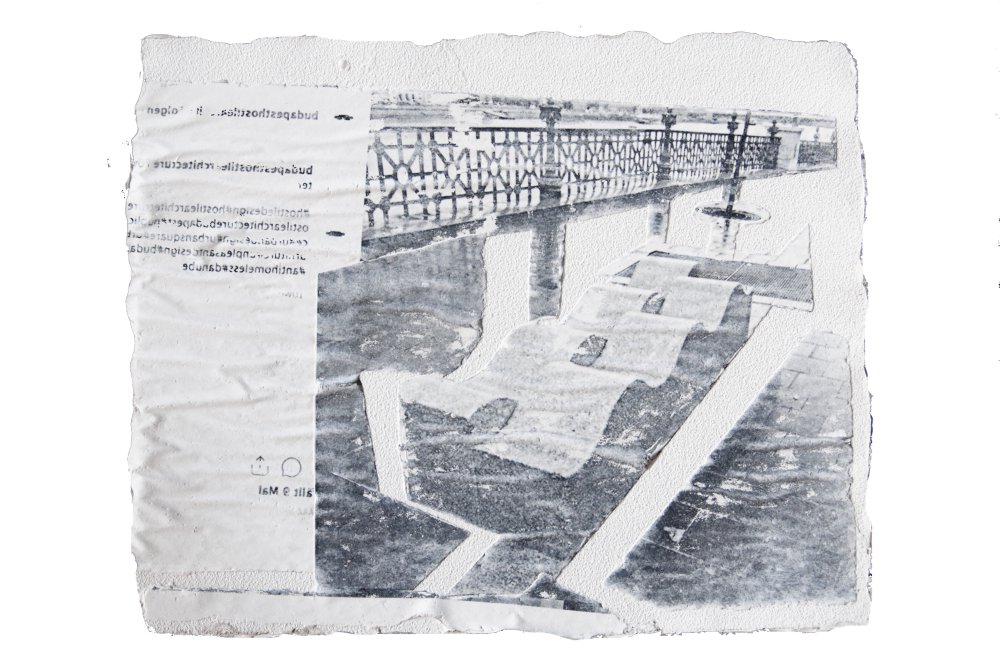 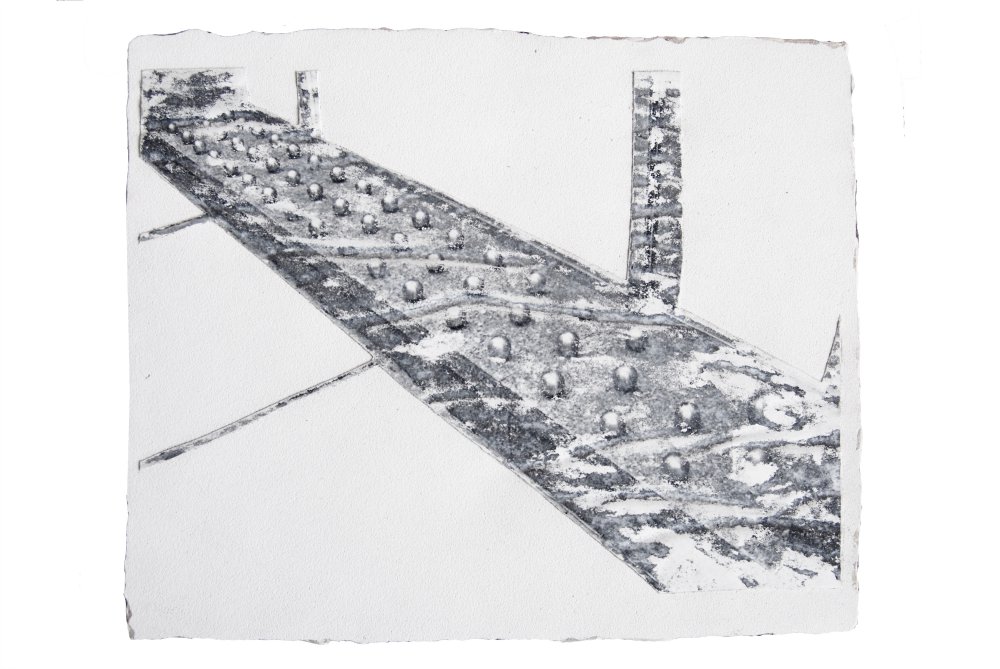 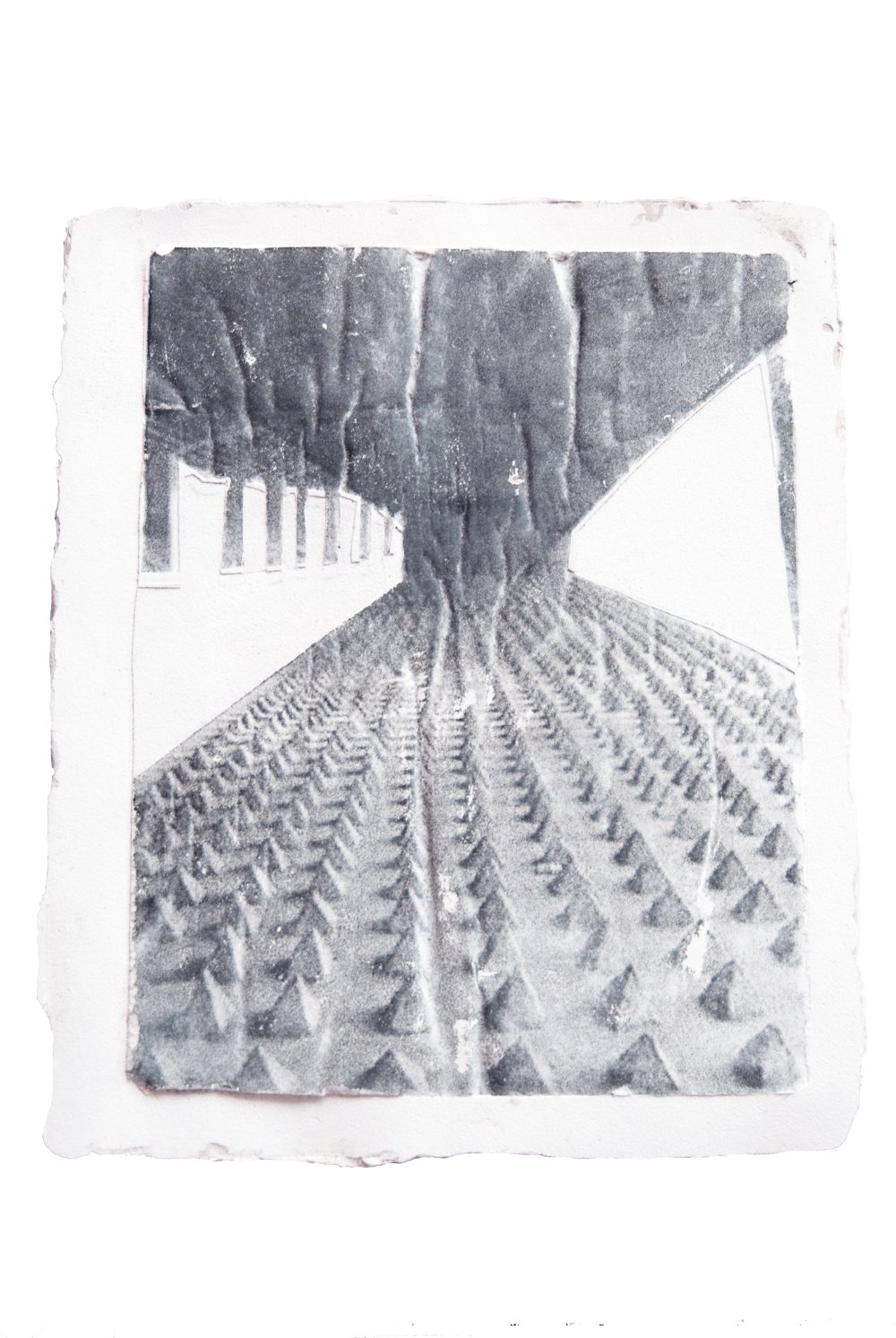 Nina Kuttler’s multidisciplinary practice evolves around questions of approaching the anthropocene and a sense of connection between species, time, oneself and others. In her work, cultural knowledge and mythologies are intertwined with forms of scientific research to ultimately construct a narrative of their own. Rhythmic speech and an observing camera are tools to investigate and comment on the conditions of the environment, in which we live.

Nina Kuttler has developed a radio play for the virtual spaces of Galerie Barbara Thumm. In the piece, the story of electricity is told in fragments with a fascination for creatures such as the electric eel, which were long considered mythical creatures in Europe. The import of these animals from the colonial areas and their further exploration was followed by the development of the commercial use of electricity. Until then, however, electricity was presented to the public as a oddity in spectacular, sometimes erotically charged experiments; the electric eel was presented as a magical creature. In the radio play, these stories are interwoven in dialogue, contradicting whilst complementing each other at the same time. The animations shown in the video are historical representations of the electric organ, created on the basis of the first sections of these animals in Europe, as well as the electric field of an electric eel, visualized with modern research methods. 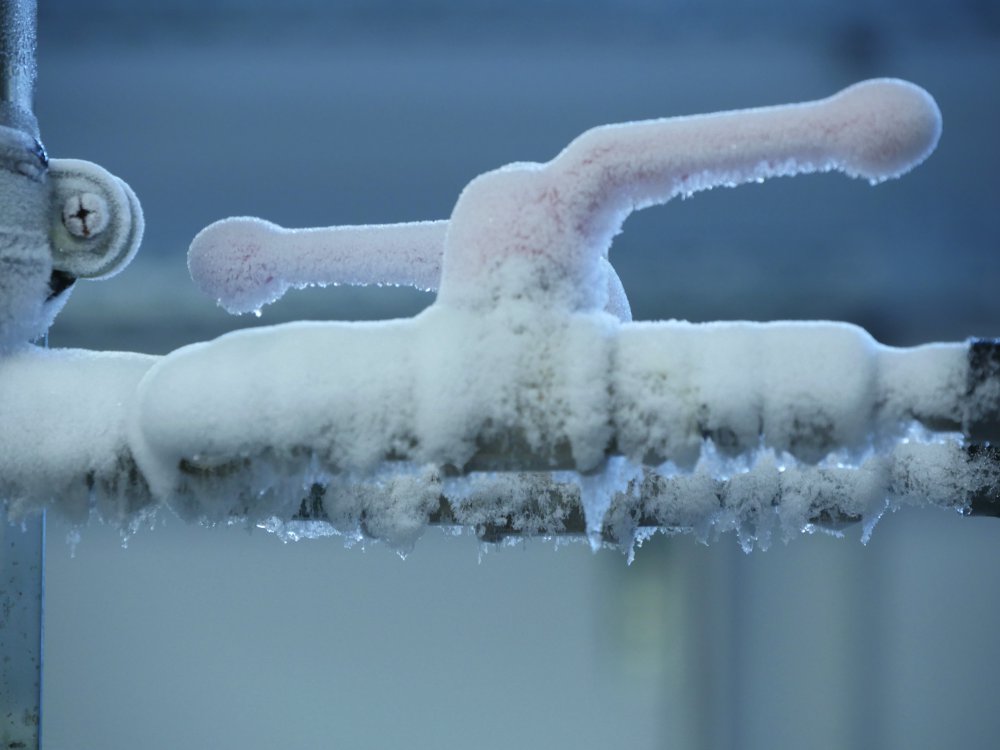 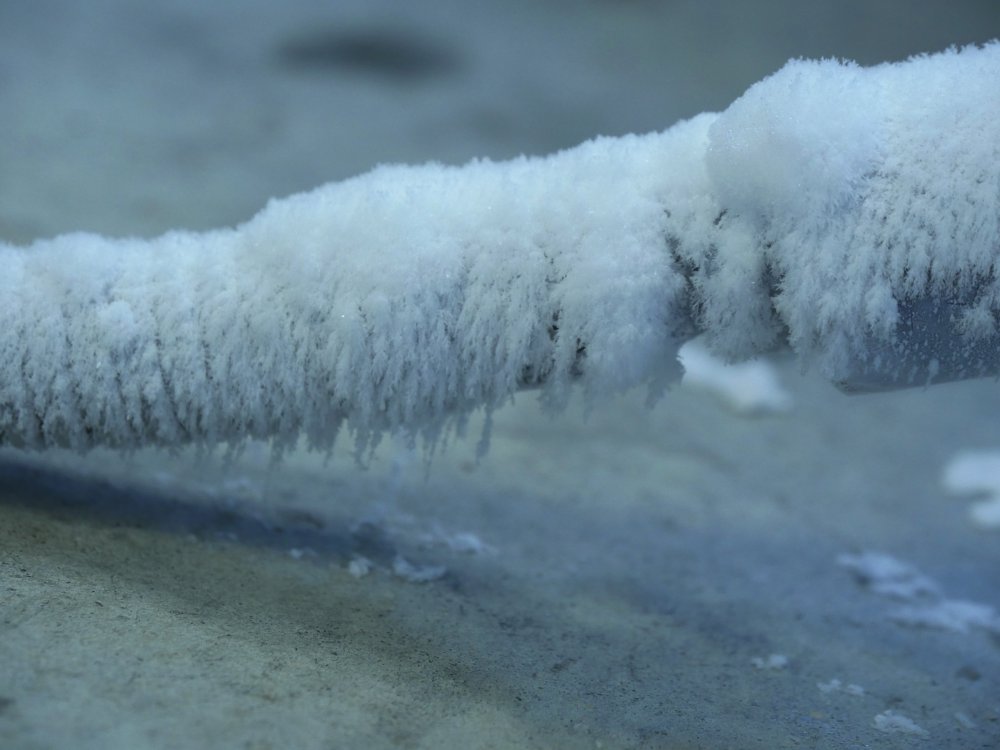 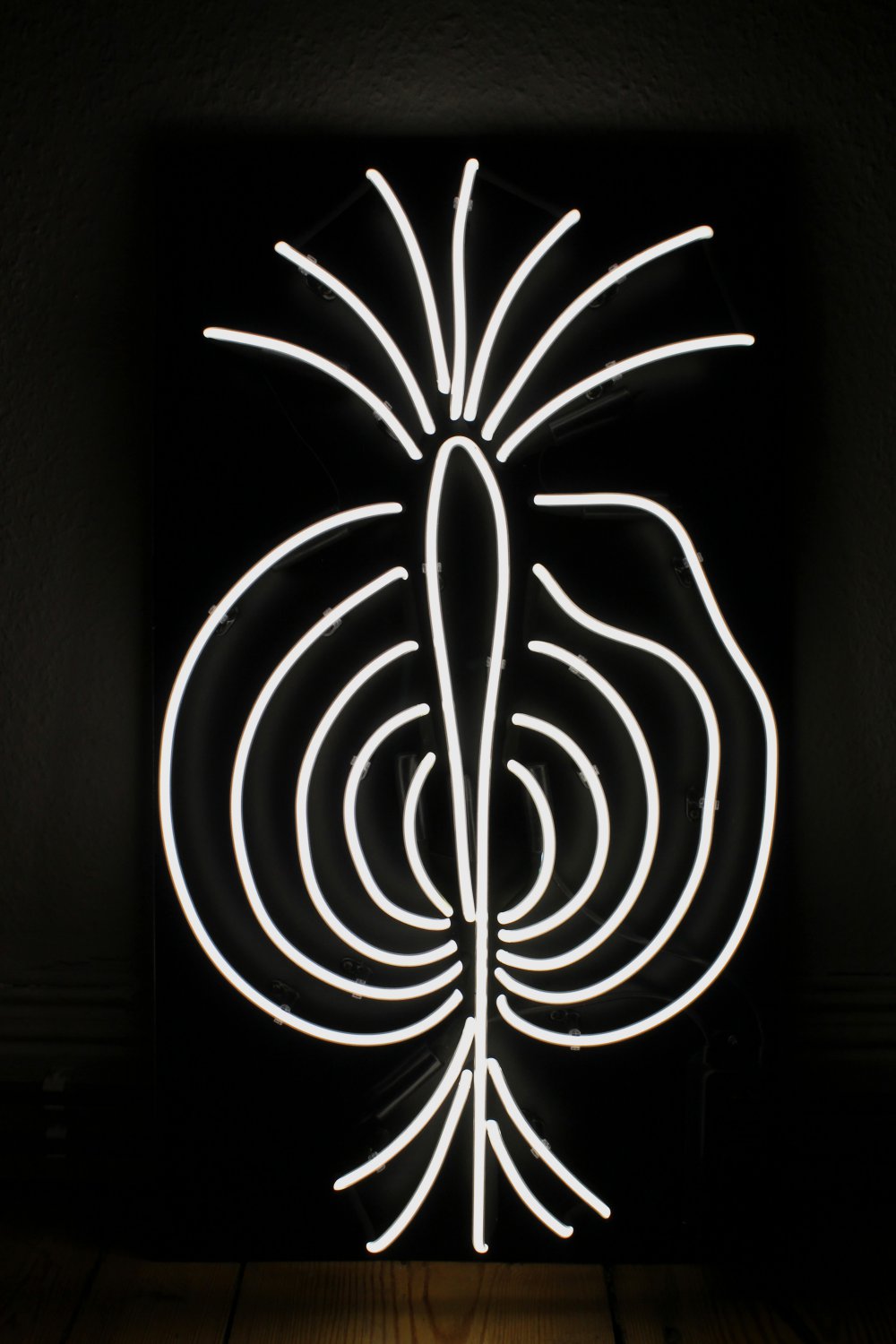 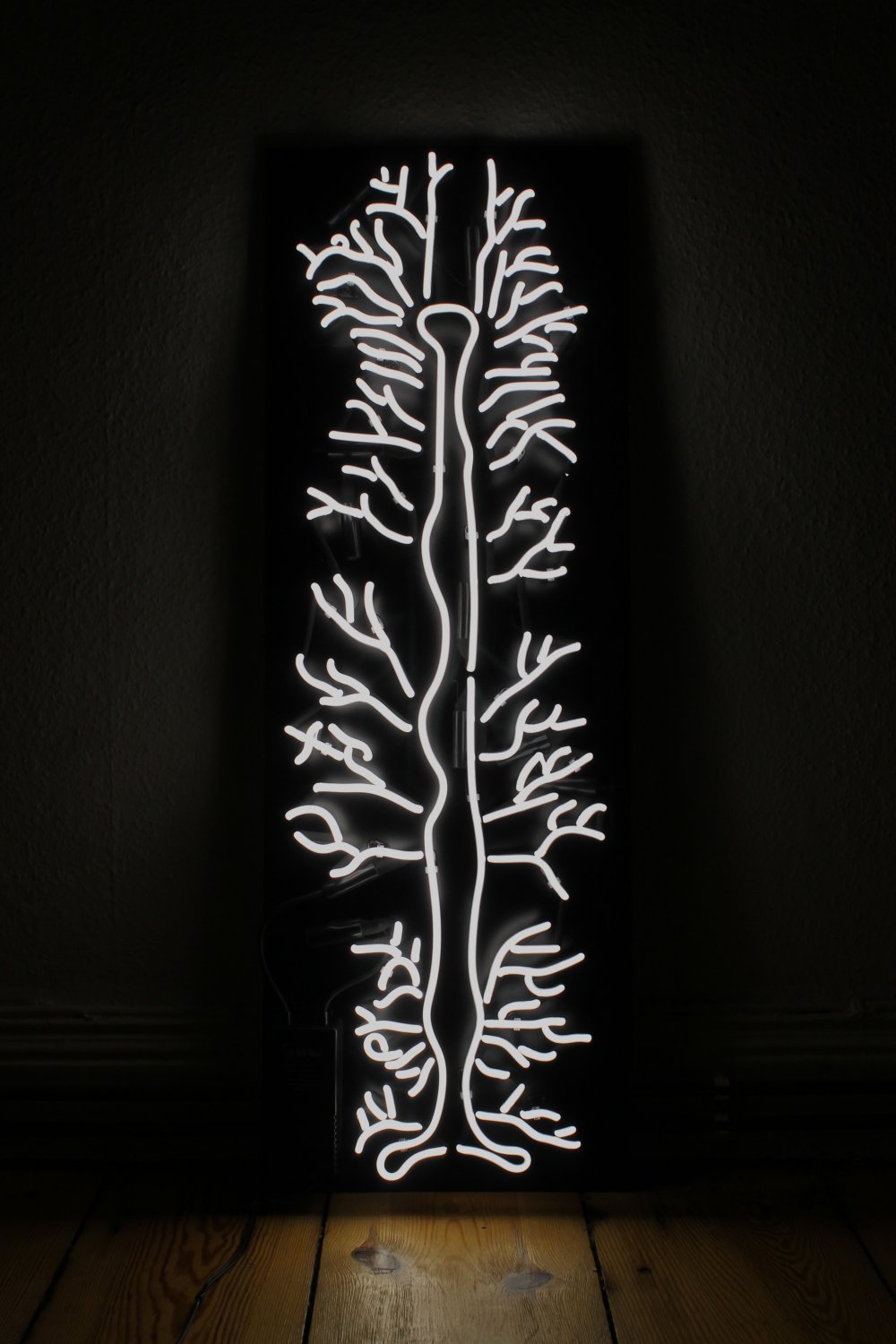 Verena Schöttmer is focused on installations, paintings and sculpture. In her work she brings together traditional craftsmanship and popular culture, weaving in social codes and quotes.

Schöttmer mostly works with fabric: fabric as tissue, as a flexible haptic substance or in a stronger architectural vein, as a tapestry or a curtain. In her series „Ghostwritings“ (2017- ongoing), she paints with chlorine bleach on denim. This process of decoloration combines a typical subject of art, a mimetic representation of a flower bouquet with a fashionable phenomenon: the „acid washed jeans“ that was common in the 80s punk scene and stood for nonconformism and subversion. In her work she wants to overcome fixed ascriptions, test borders, and design cross-medial spaces. 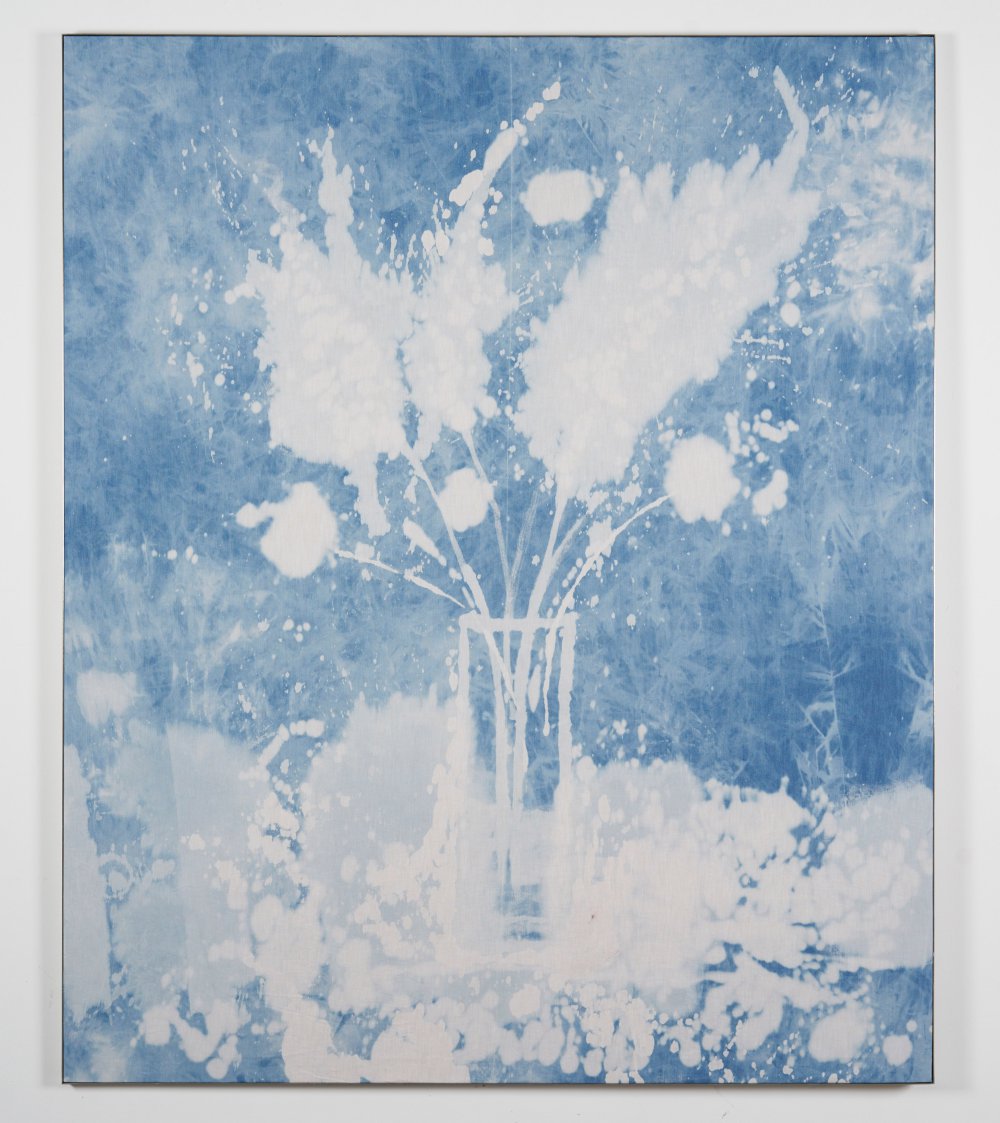 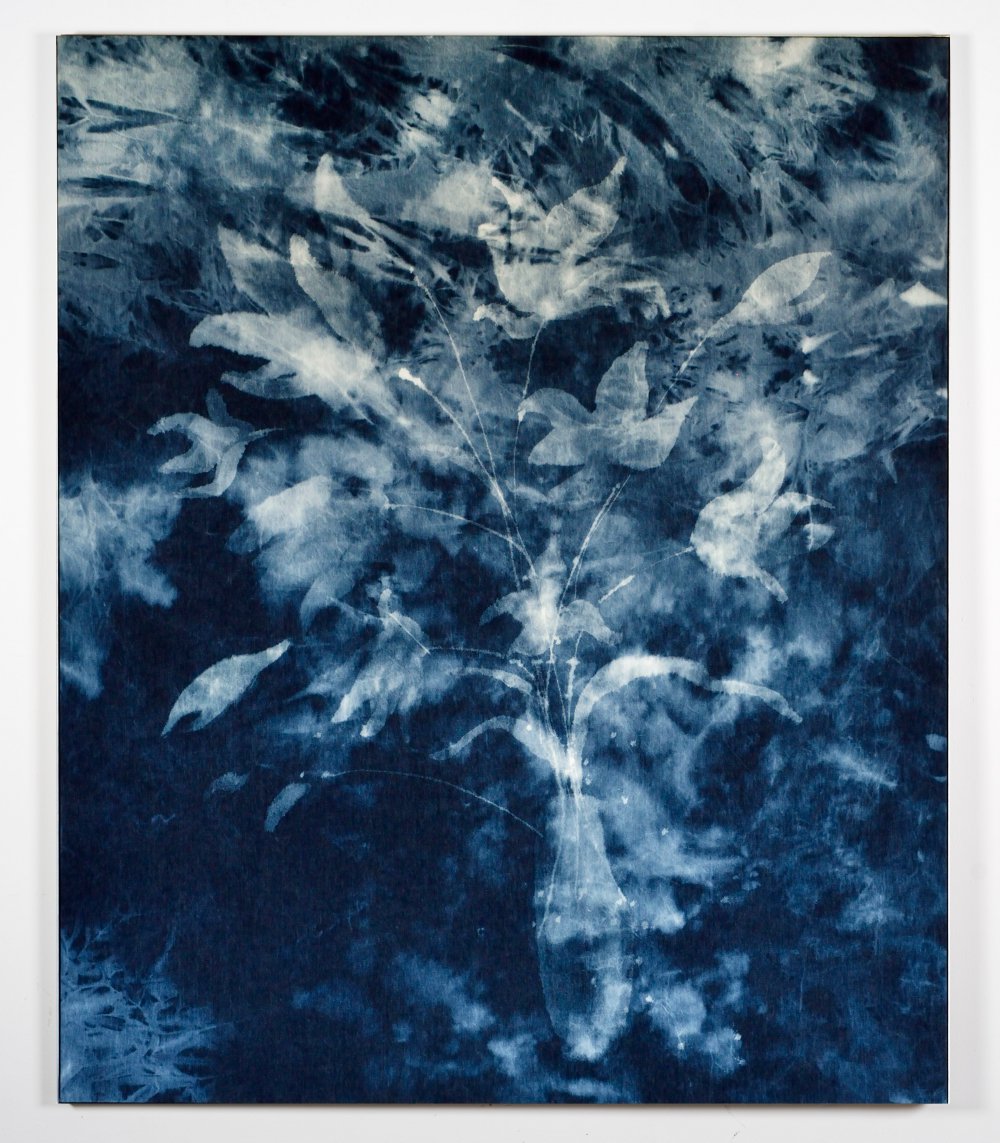