The exhibition brings together two artists, who both explore different materials to find a new pictorial imagery as well as they use the exhibition space as a stage for sculptures and installations, always playing between physical substance and a sense of fluidity and transitoriness.

For her staged photographs, Astrid Busch collects a wide variety of material. She then builds sets in her studio, in which she arranges, sprays, and illuminates the materials in various layers, or projects her own video recordings onto the set. What is physically present and what is projected is deliberately obscured.

The photographs themselves become in turn components of staged, site-specific installations, which she generally develops for exhibitions in direct response to the respective architectural situation. Both in the photographs and in the installations, different levels of illumination create a state of suspension between representationalism and abstraction, between two and three-dimensionality, between stasis and movement.

In her examination of urban structures, Astrid Busch also allows us to “see through”—which we can take almost literally—how the self-sufficiency of closed buildings is increasingly called into question by the immateriality of today’s communication technologies. The field of tension between the atmospheric and the architectural, mood-enhancing indeterminacy and the compositionally solidly built, is a leitmotif of Astrid Busch’s multi-layered art, which also thinks photography further in an original way. 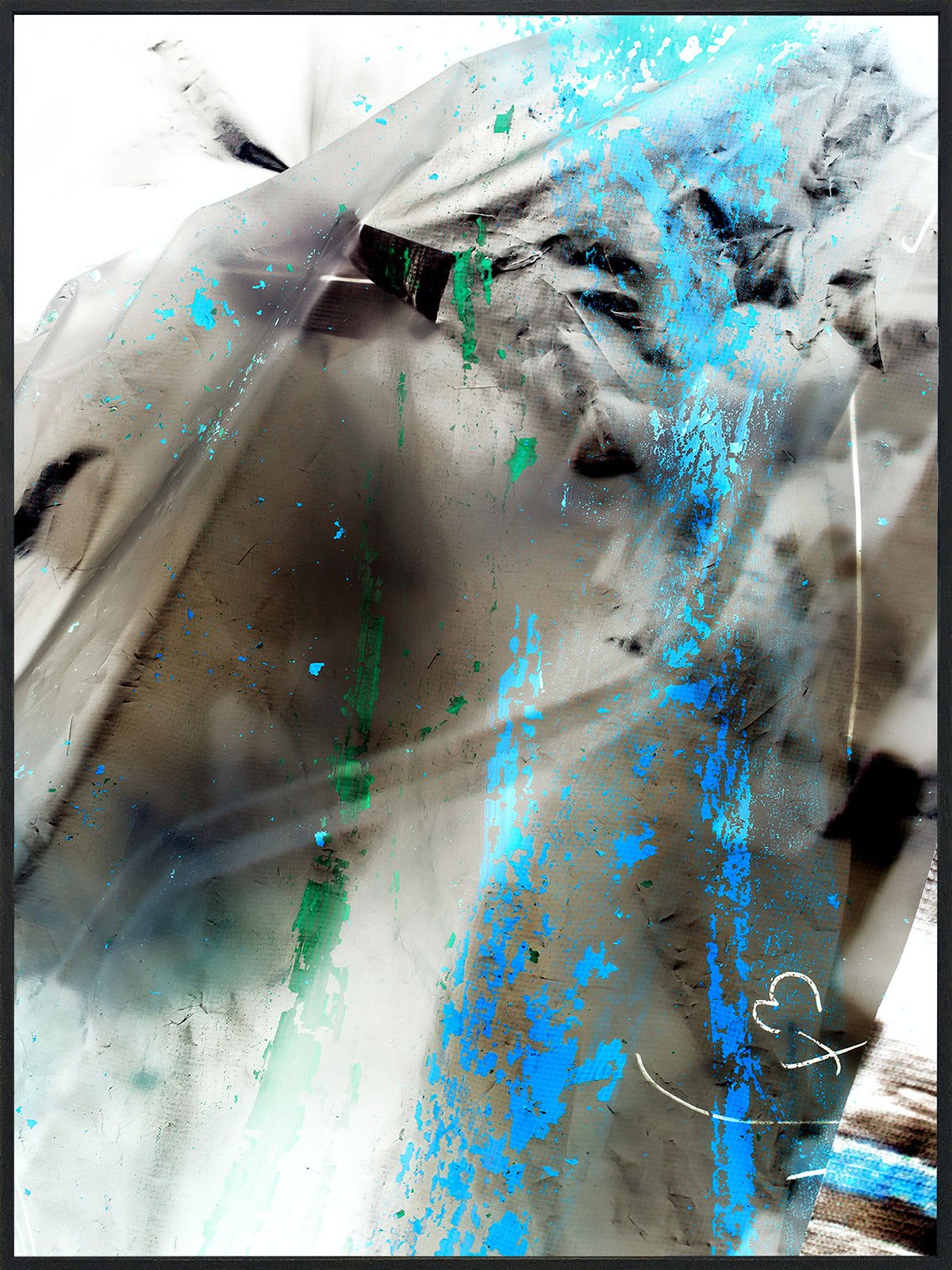 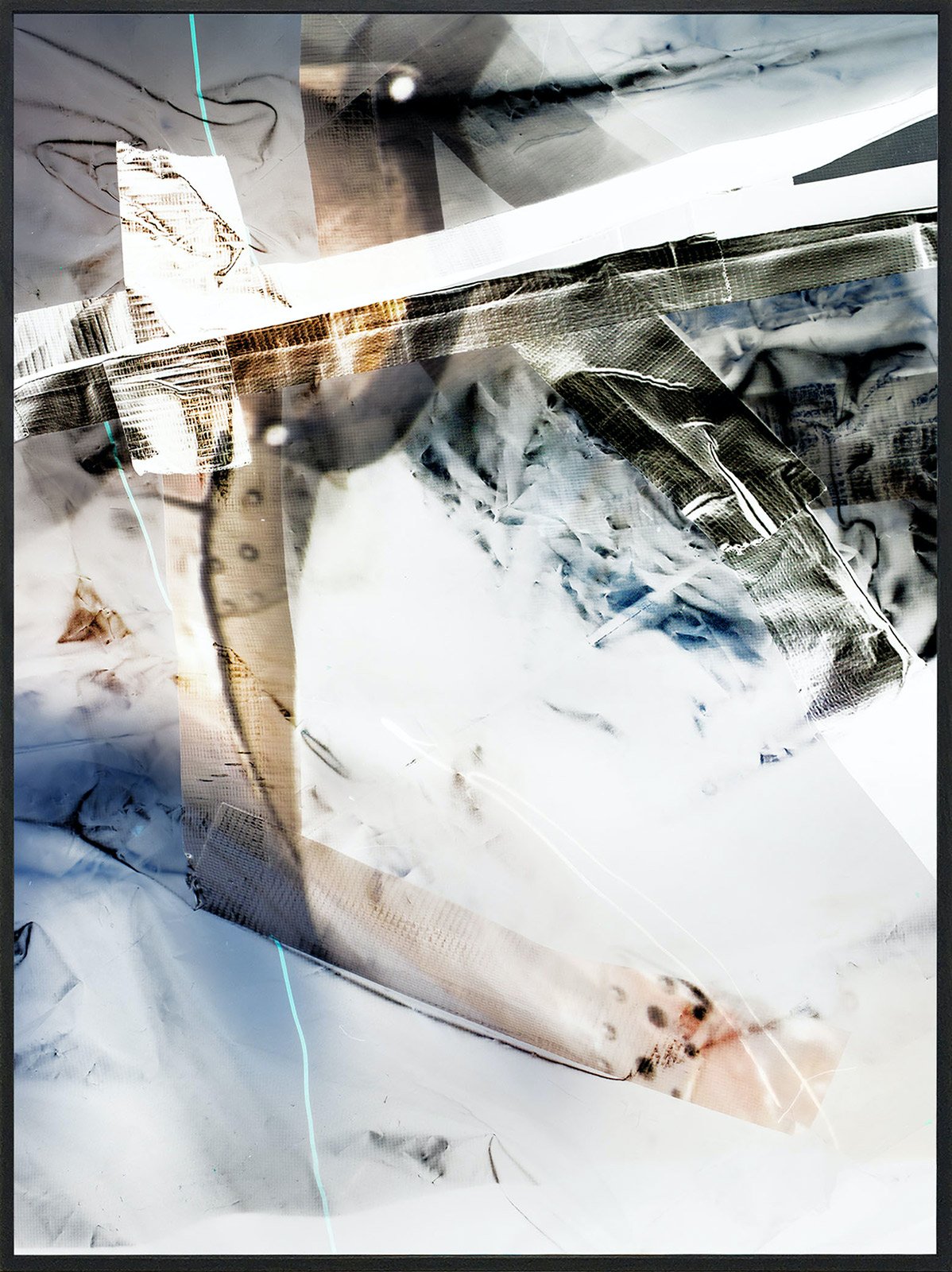 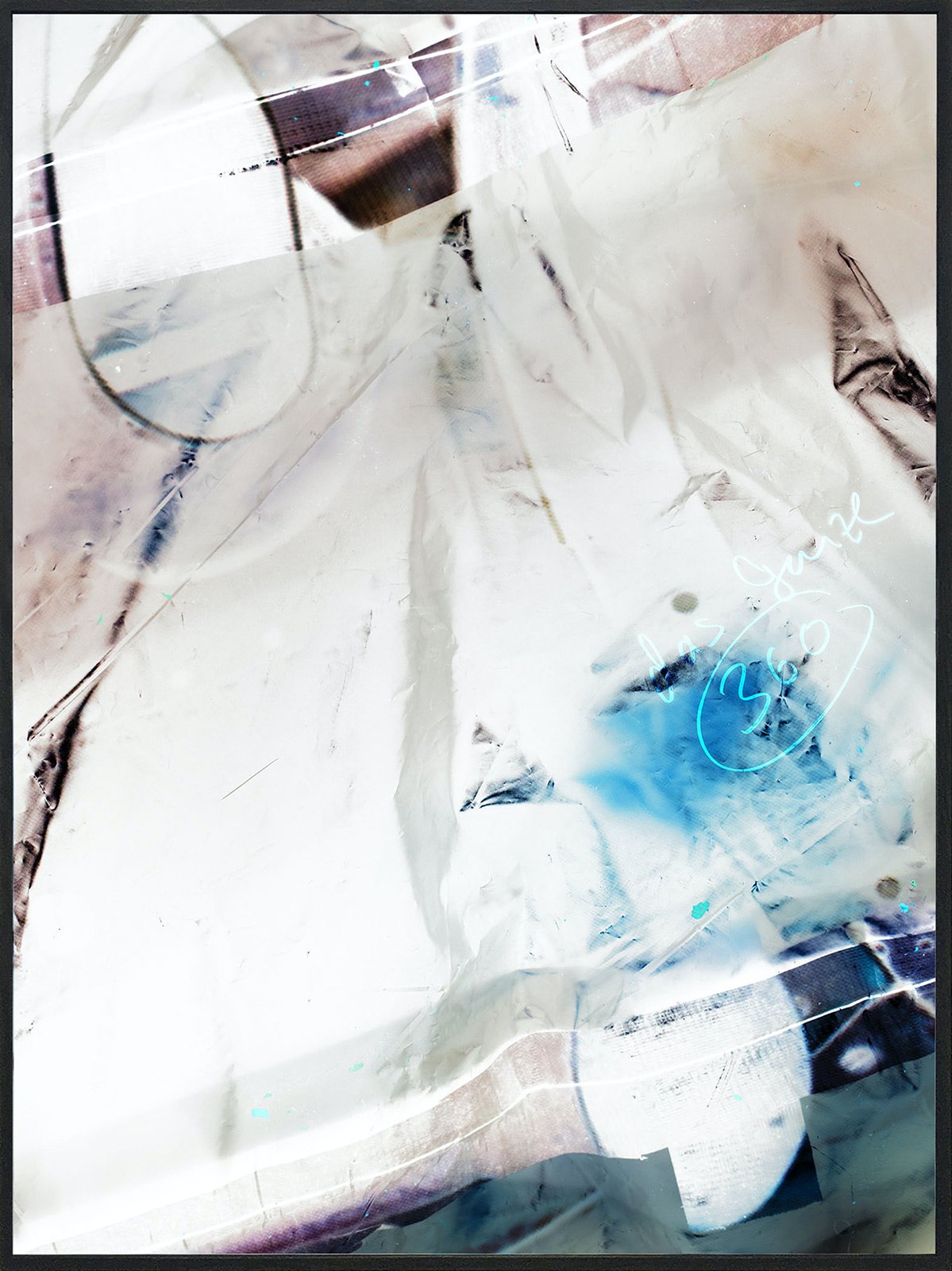 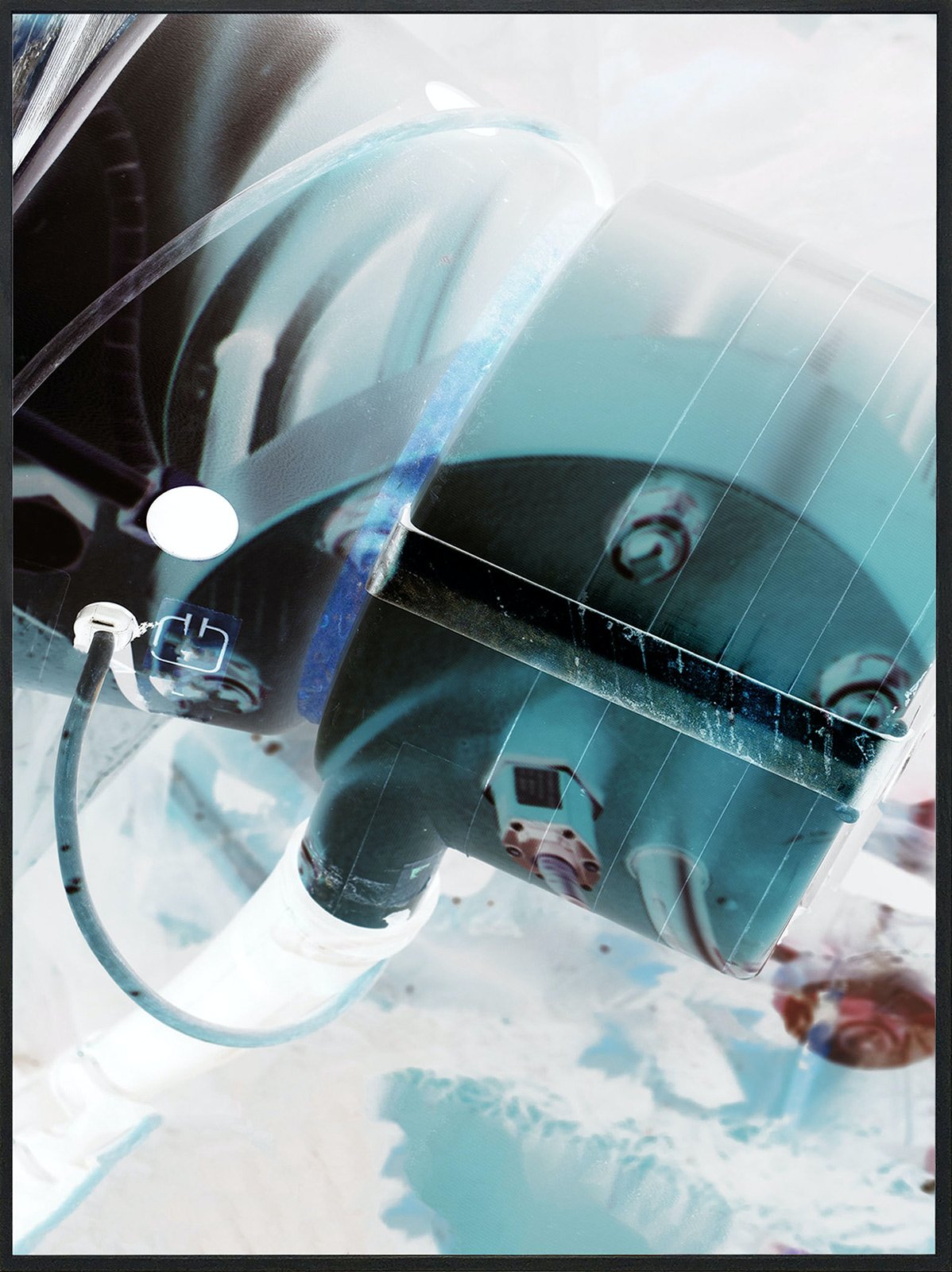 In Paul Schwer’s work both the single object and an overall arrangement in an exhibition hall or outdoor space often have an air of instability and fragility, a situation that could immediately get out of control with the slightest shift in balance.

Not only do we find upturned houses resting on the roof edge. It is always touch and go between two and three dimensionality. The »painterly« application of paint does not take place on a plane surface. The most frequent image carrier is transparent, warmed PET plastic (or Plexiglas) spun in a fluid state and rehardened. The »pictorial ground« thus becomes a plastic object freely positioned in space or lying on the floor. With its irregular contours, this object recalls a crumpled piece of paper, as if a picture or drawing has been discarded, thrown away. Every picture is therefore also a sculpture, and sculptural elements also tend to be architectural elements in space. 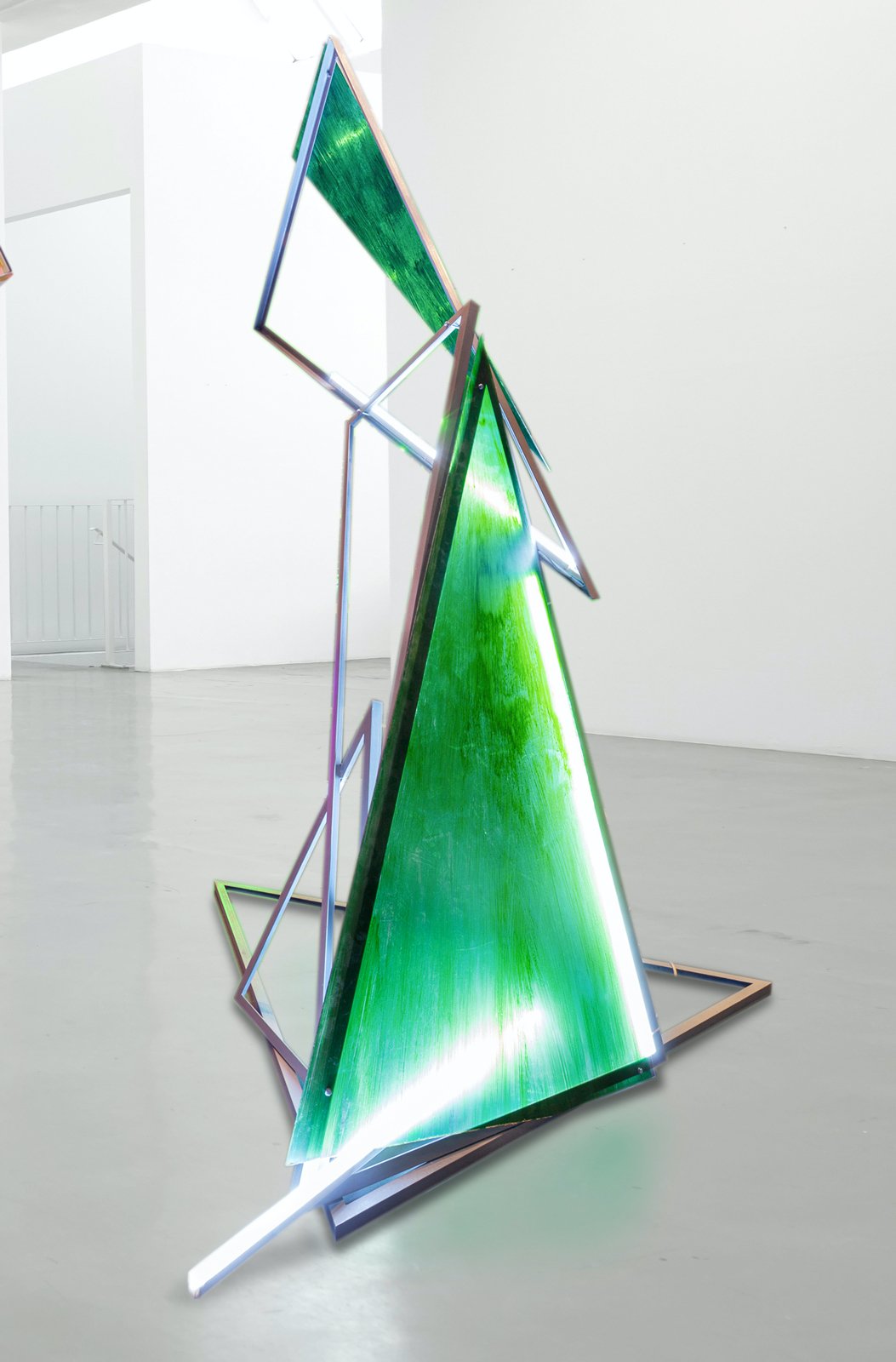 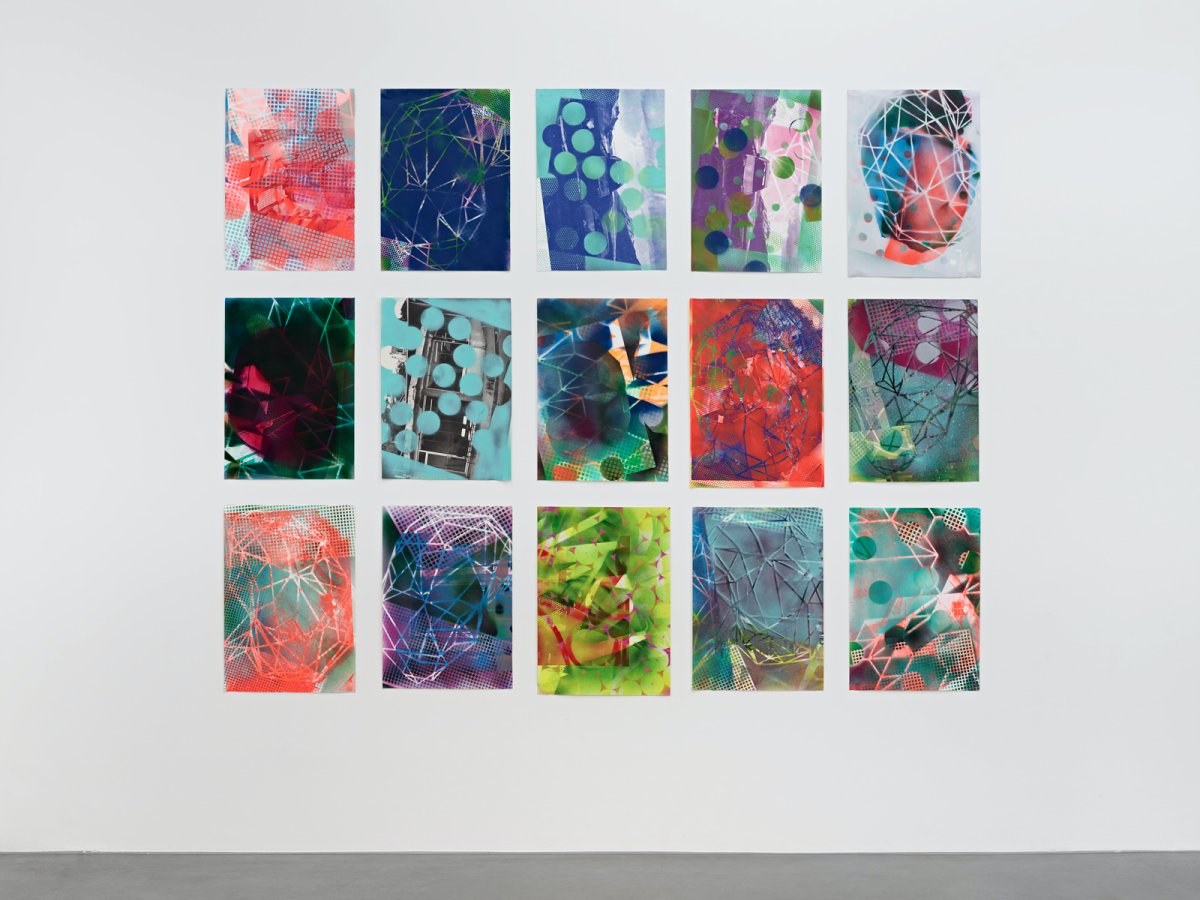 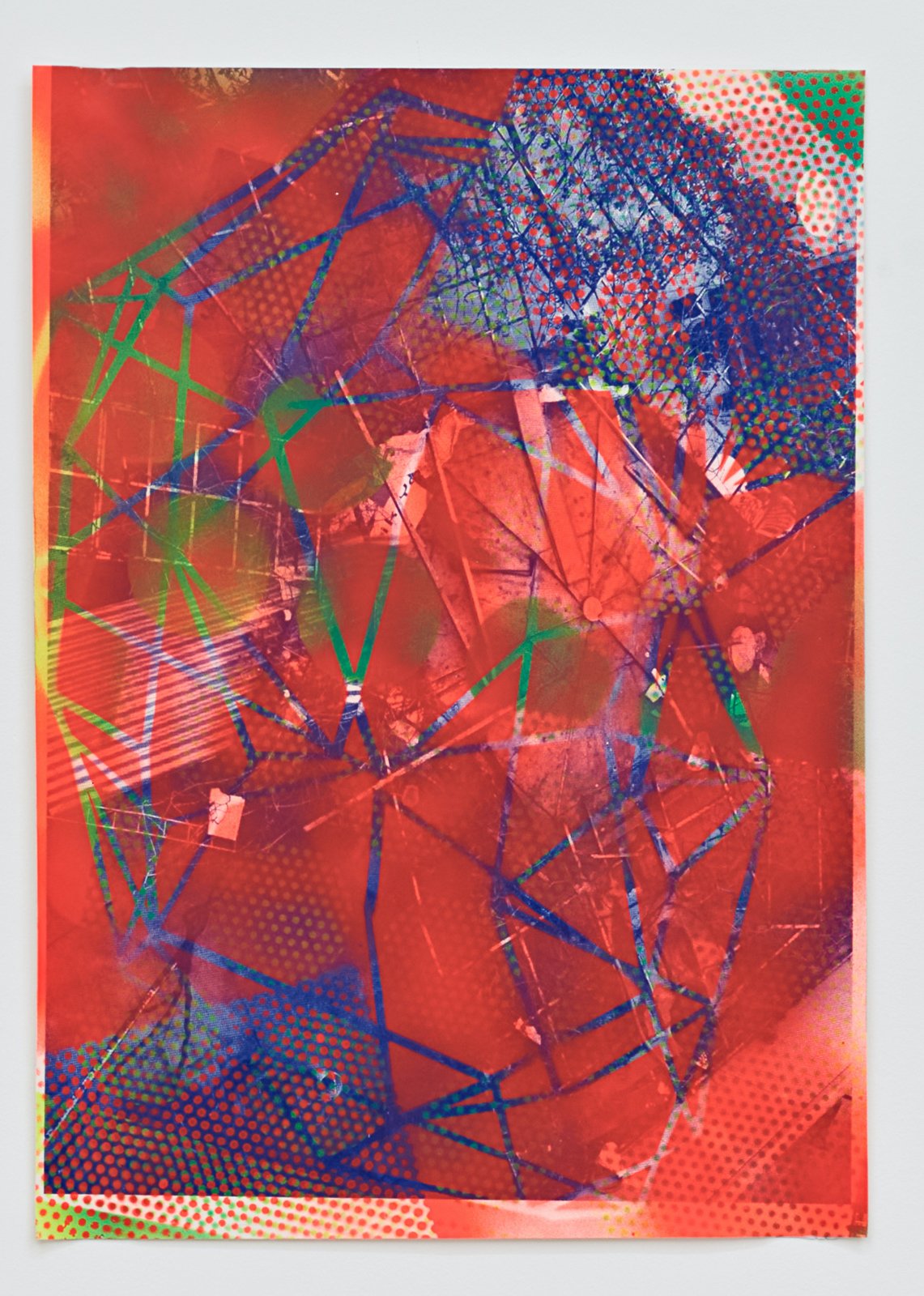 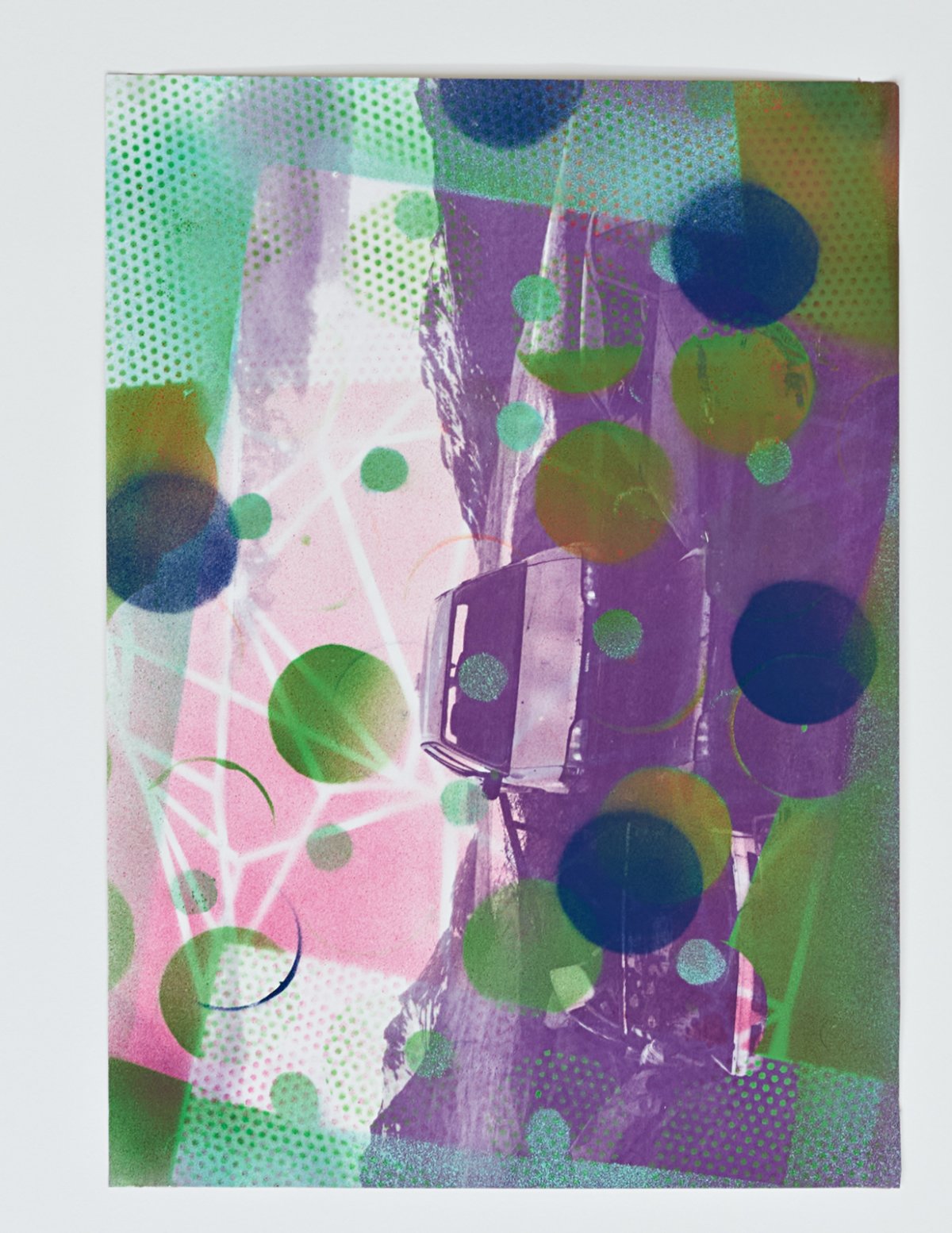