New in the Gallery

New in the Gallery

Featuring works by Carlos Otero, Pekka Paikkari, and John Shea among works by other artists and designers from the gallery’s collection 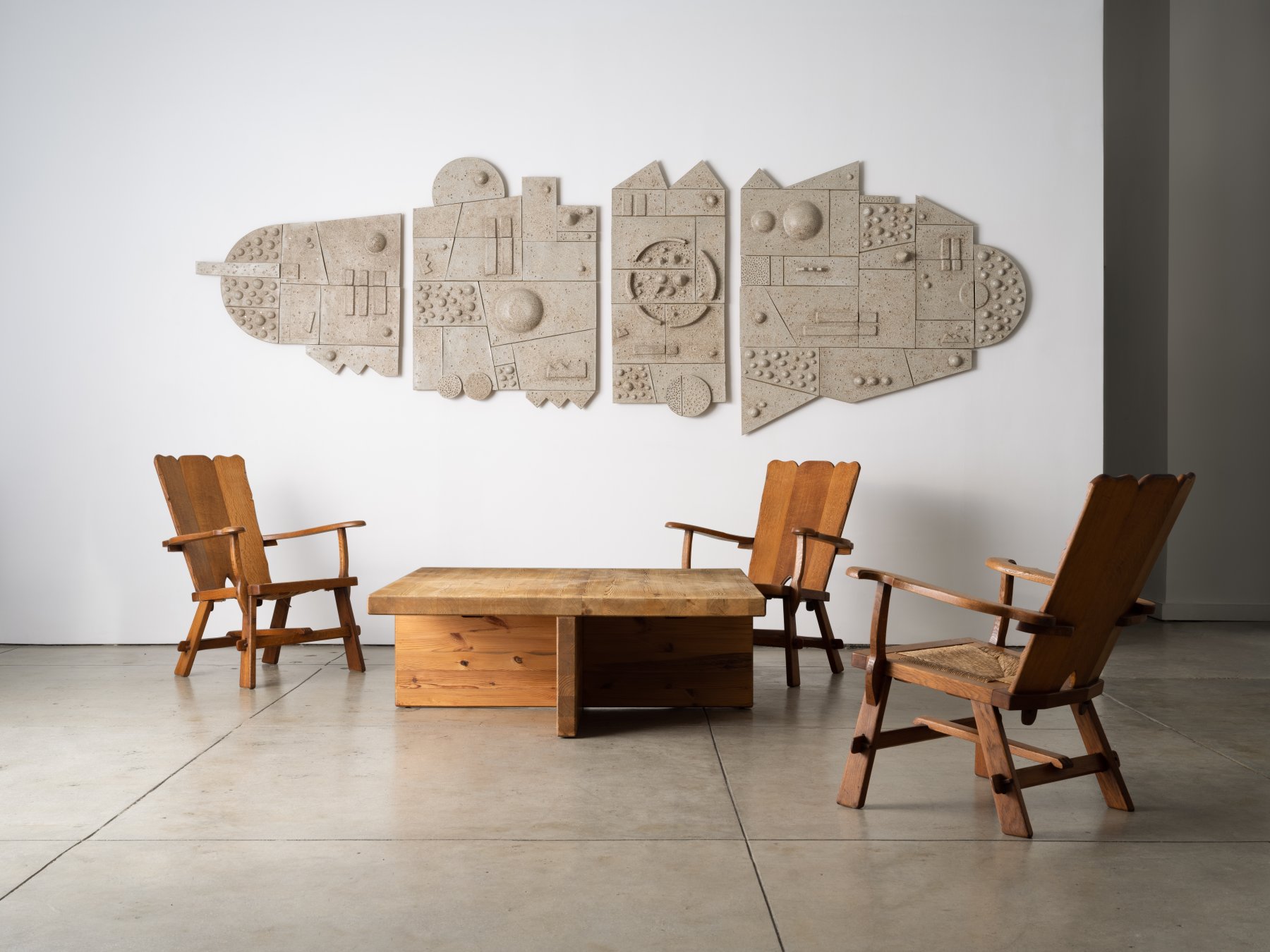 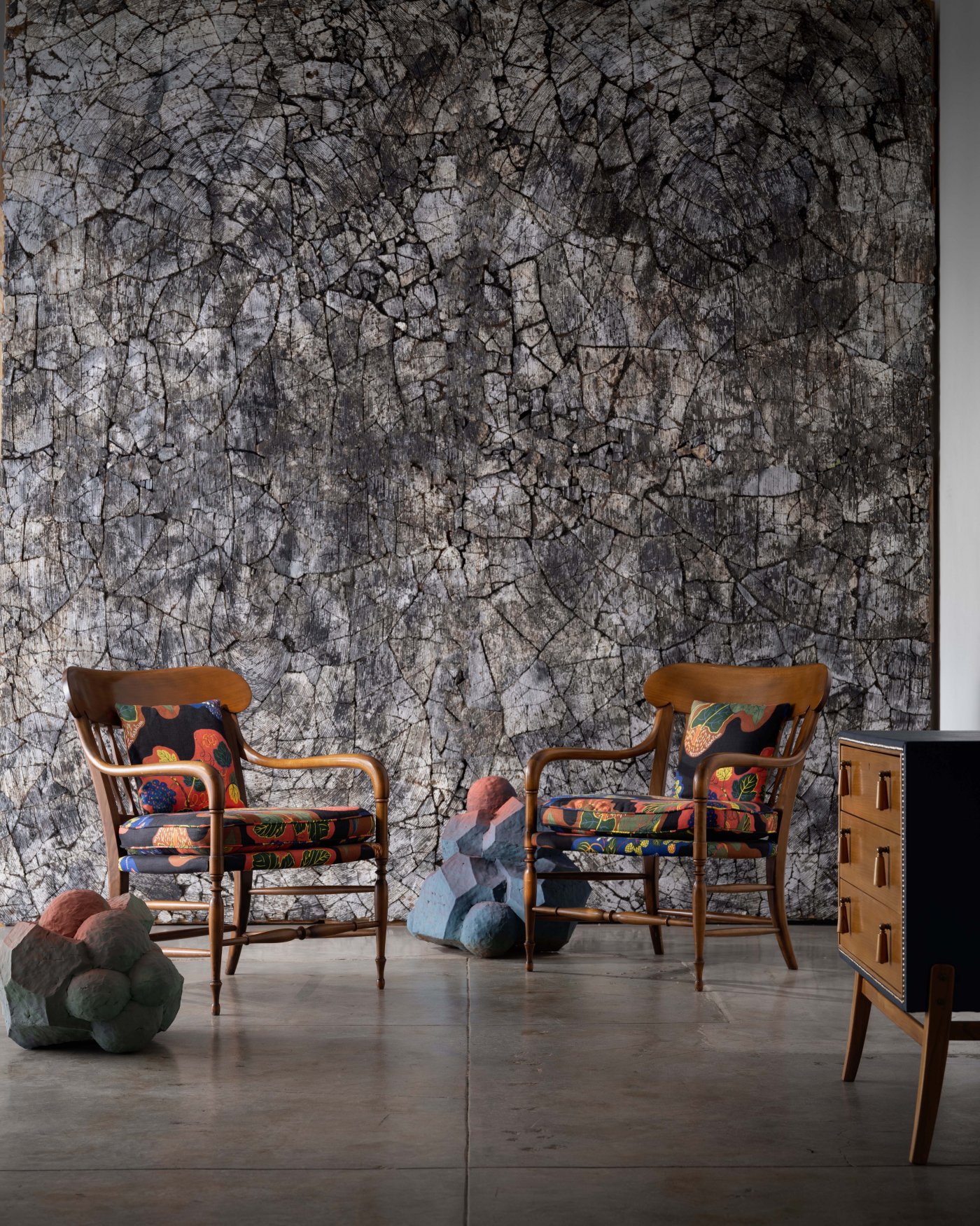 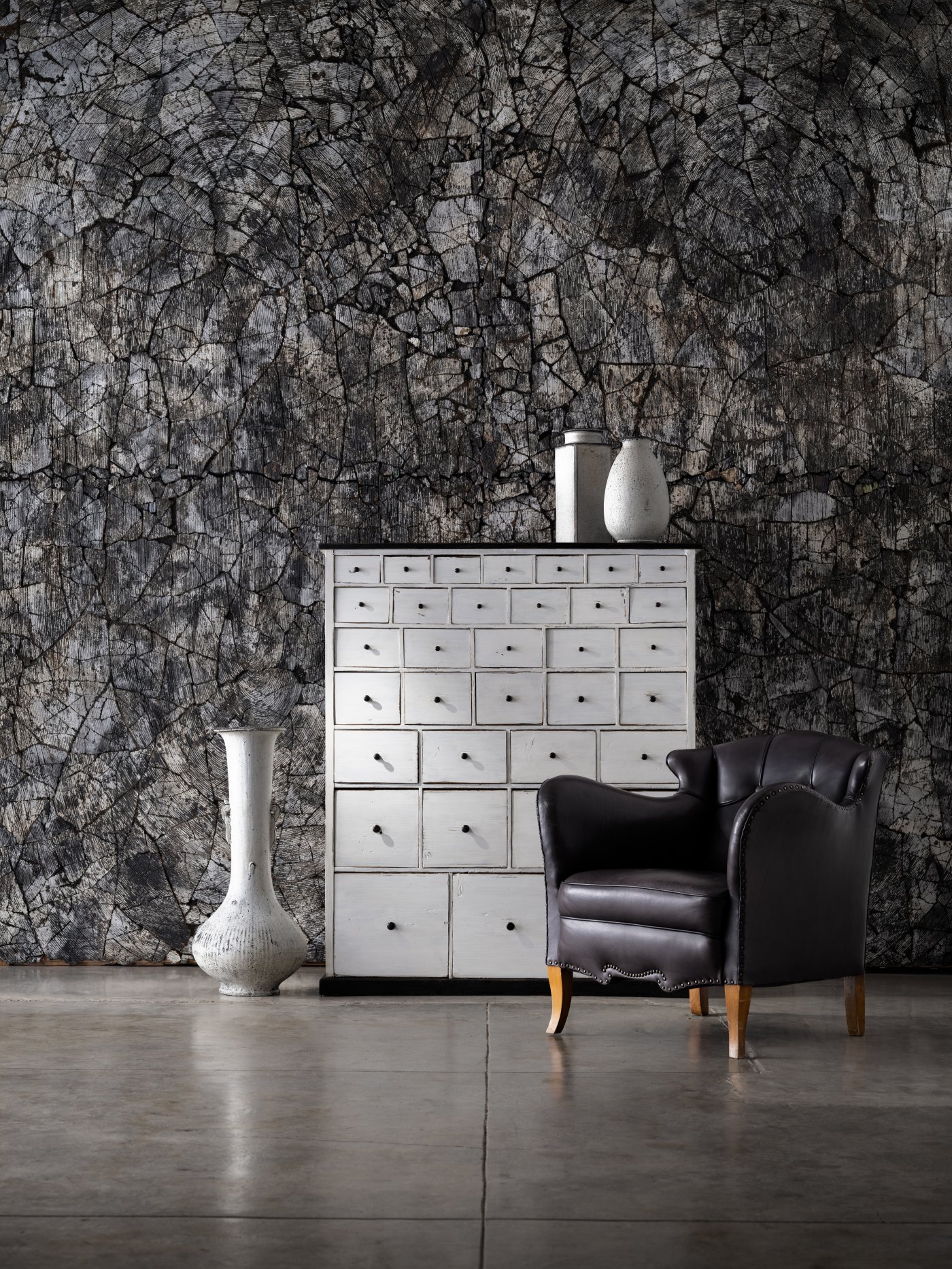 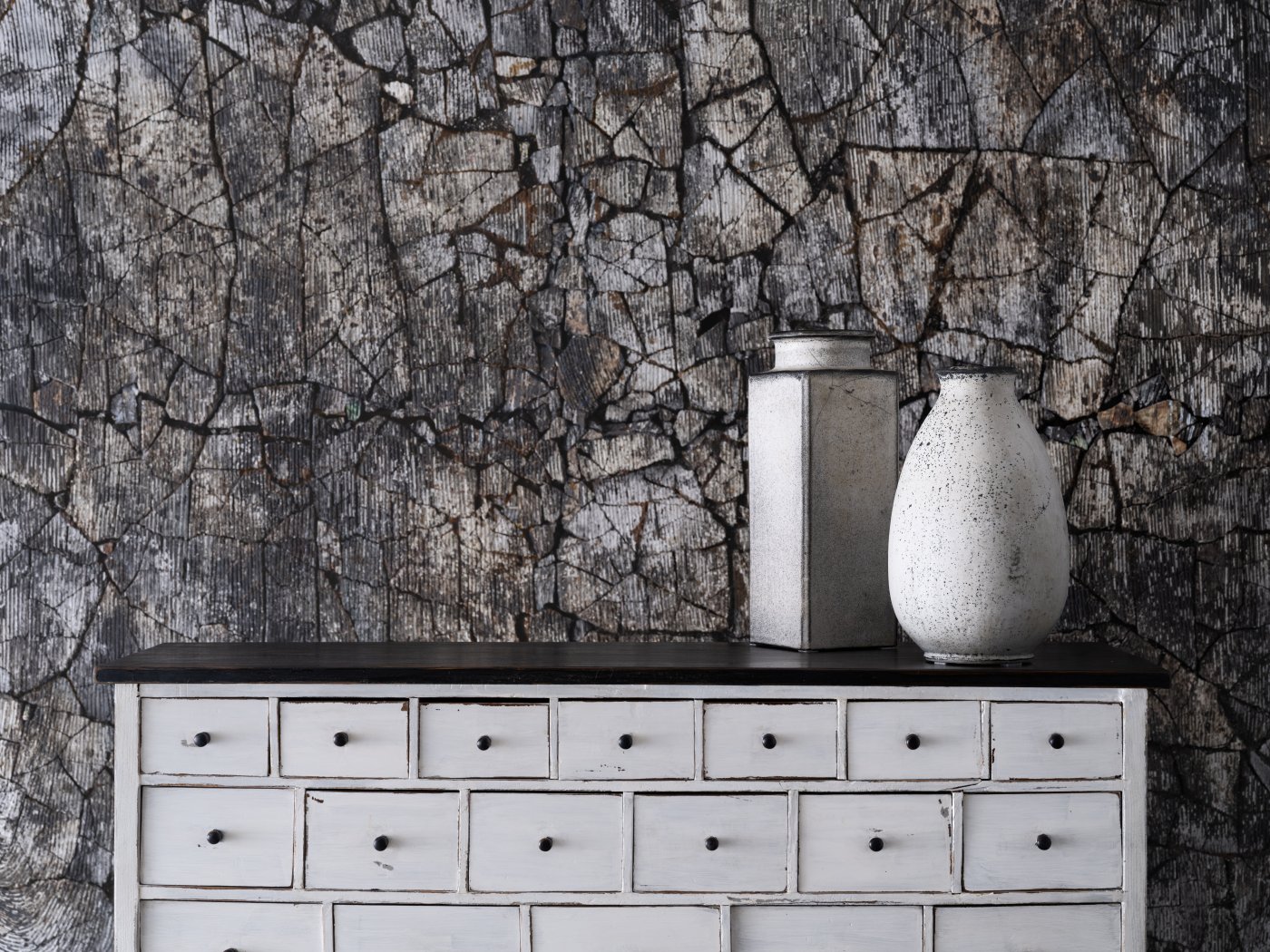 Pekka Paikkari is an artist who has been a member of the Arabia Art Department Society in Helsinki since 1983. He is known for his large – scale wall sculptures, his unique sculptural objects, and monumental public works. Paikkari utilizes clay as a flexible material to express the human presence within the history of time. Paikkari’s works overlap the worlds of fine art, design, and traditional craft, inviting a dialogue with the viewer around the essence of the human condition. Paikkari regards the clay as a unifier between his artwork and the viewer, both presenting and keeping a history within itself.

Paikkari has made a thorough study of the technical properties of clay and uses it in quite surprising ways. Although the web-like, fractured surface of dried clay is the outcome of a natural process, Paikkari controls it in order to obtain the desired pattern, using a specially developed technique. Only then are the clay elements fired in the kiln. The process could be described as a controlled accident. Paikkari places particular emphasis on leaving the marks of his hands and tools on the clay, bringing the act of creation closer to the observer.

Pekka Paikkari is internationally recognized and his works are found in the Victoria & Albert Museum in London, the Ceramics Museum of Barcelona, and the Shigaraki Museum of Contemporary Ceramic Art in Japan, among many other public collections. In 1989 he was awarded the III prize at the Helsinki Fair Ground Art Competition and in 1993 he was awarded the International Biennial of Ceramics in Faenza, Italy (Fondazione Cassa di Risparmio di Ravenna). Recently Paikkari was invited to participate in the exhibition “Ceramics Now: The Faenza Prize is 80 Years Old,” a special 60th edition highlighting international masters and emerging artists working in ceramic at the Museo Internazionale delle Ceramiche in Faenza.

American artist John Shea uses ceramic to explore ideas of the object; he writes, “The work is an examination of what makes up an object. Looking at both an object as composed of individual elements and also as a set of relationships that inform those objects. The forms themselves are a mish-mash of organic and geometric shapes that push and pull against each other, a collection of individual parts pressed together. The overall group of pieces has been made under a set of systems that determine how individual pieces relate to each other in the series of work through form and function.”

Shea creates sculptures by joining small shapes of clay together; the original forms remain visible through the pieces’ lines and contours, the raw surface texture accentuates the artist’s actions. Shea fires the works before spraying them with enamel oil paints, enhancing the luminescent qualities of the colors while heightening his fingermarks and the planes within the clay. Shea colors each work to seem as though it has a colored light shining on it; the radiant aura is intended to push the viewer’s sense of perception of the object and expected experiences.

Shea graduated with a BFA from the School of American Crafts at the Rochester Institute of Technology in Rochester, NY before attending graduate school at the University of Wisconsin in Madison, where he earned an MA and an MFA. He has been a resident artist at the University of Montevallo in Alabama, and his work has been shown throughout the United States and internationally.

Carlos Otero is an Argentinian architect, designer and artist based in New York, whose hand- built ceramic sculptures are a fascinating combination of both primitive and futuristic aesthetics. At once architectural and biomorphic, they are imbued with the artist’s energy — dynamic, animated and playful — and invite us into Otero’s unique world with their weighty presence.

Inspired by Brutalist and Primitive architecture, Le Corbusier, and the mud architecture of Mali, Machu Picchu and Cappadocia in particular, Otero interprets the forms, colors and textures from these movements and utilizes their inspiration to inform his own practice.

Otero’s process begins with preliminary sketches, compelling in their own right, which he translates into hand-built ceramic forms. Large scale murals grow from modular geometric elements evoking lunar landscapes and secret code, while Otero’s intimate sculptures and lamps suggest other worldly beasts, benign and slightly menacing all at once.

Born and raised in Argentina, Otero studied architecture at the University of Buenos Aires. In 1996 he relocated to New York City and founded the interior architecture firm Carlos Otero Design in 2001. Otero’s interests shifted toward the fine arts in 2010, and he spent two years in Hong Kong intensifying his practice and studying the ceramic medium.