Nedko Solakov: Paintings from Long Ago

Nedko Solakov: Paintings from Long Ago

GALLERIA CONTINUA Les Moulins presents for the first time at the Moulin de Boissy a solo exhibition by Nedko Solakov. The exhibition is showing his Paintings from Long Ago, which date from before and after 1989, the year that suddenly brought an end to a binary world with the dismantling of the USSR, and revealed the dominance of a single, capitalist utopia. 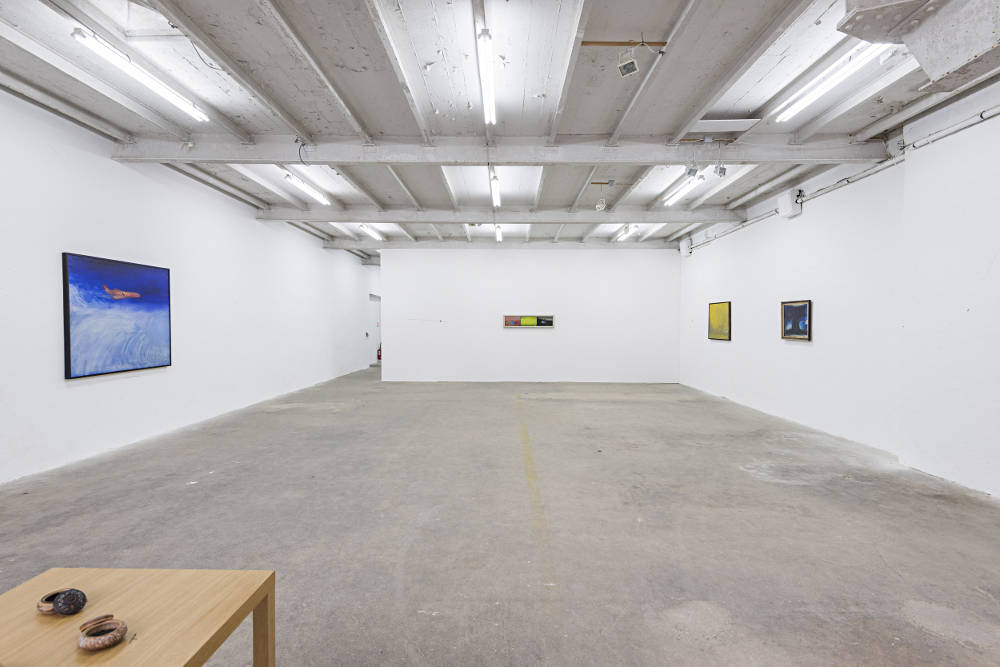 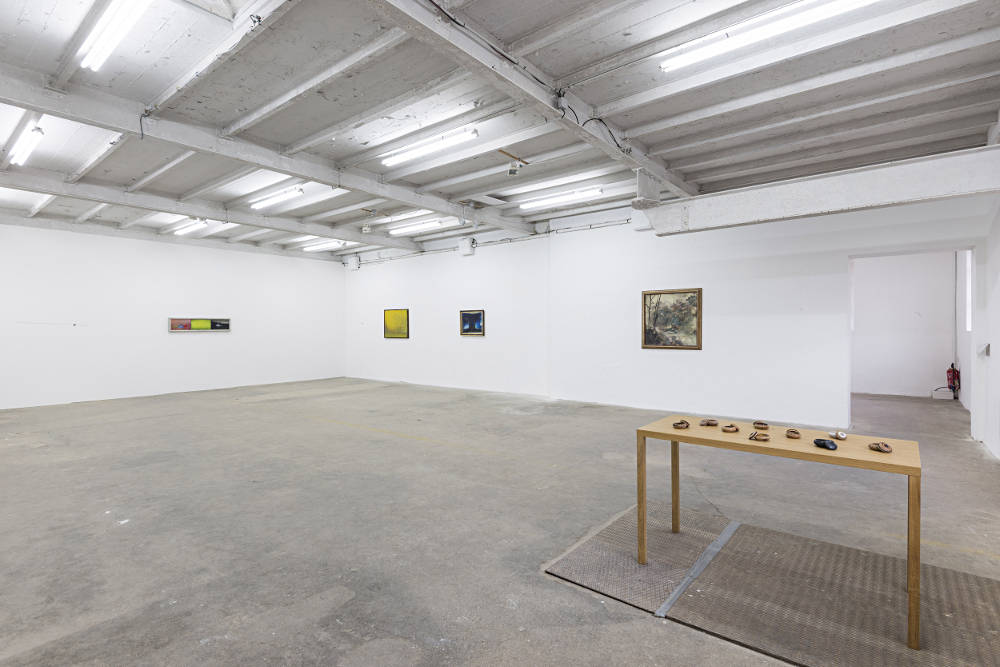 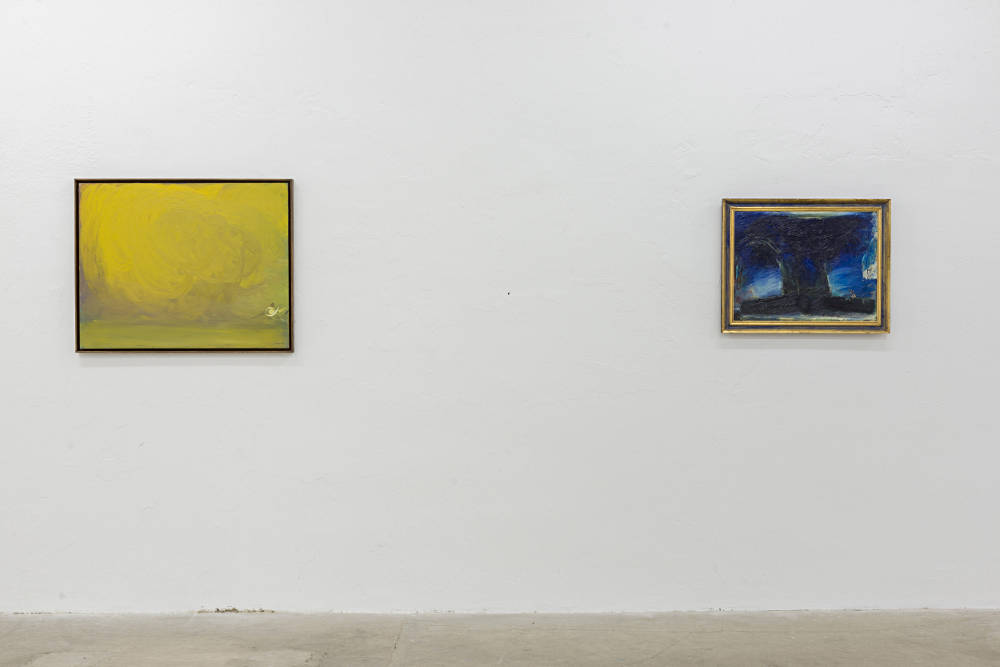 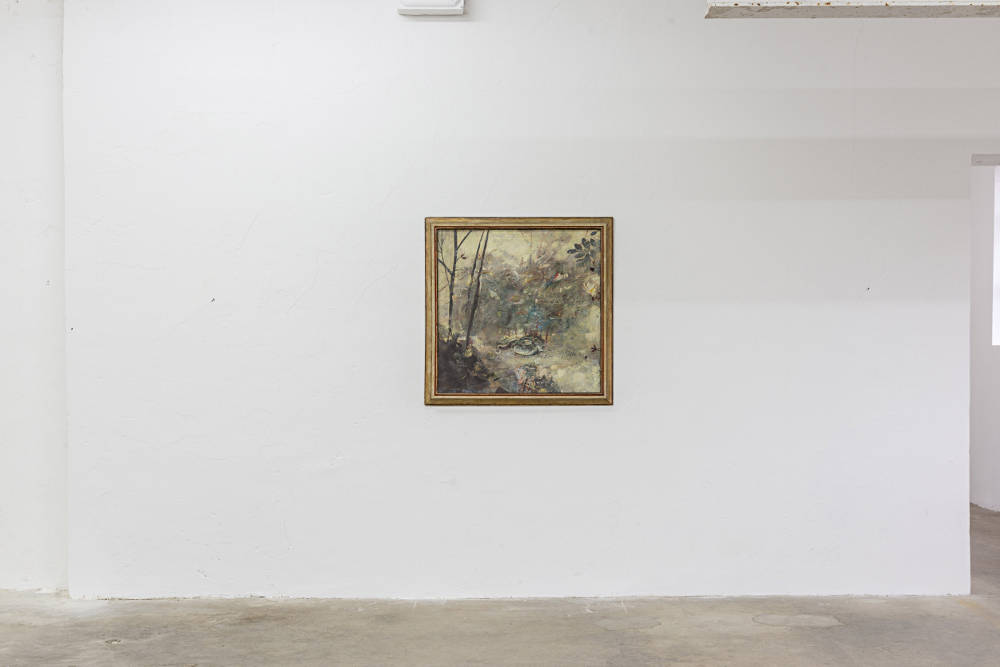 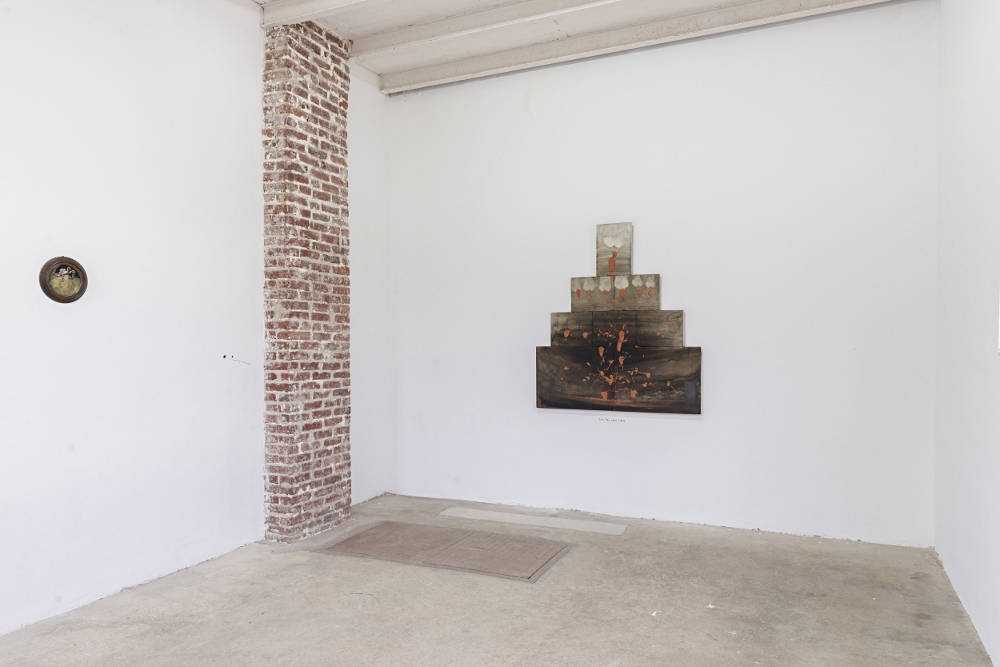 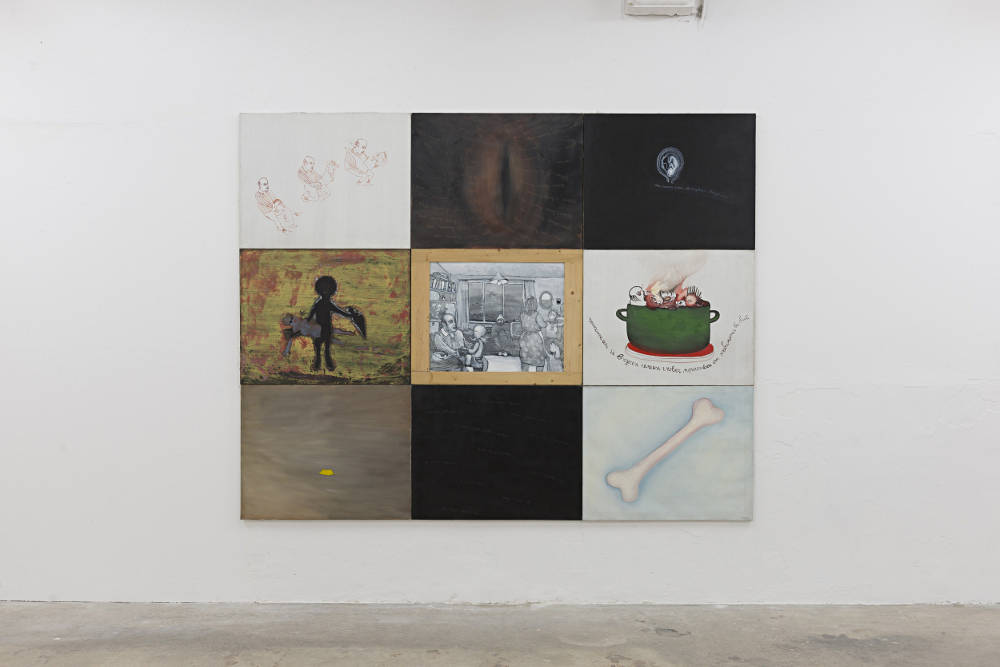 With clear, limpid thought, Nedko Solakov continuously brings into question the reigning order of the world. His poetic work is characterised by a fine, intelligent mastery of irony, thanks to which he can see clearly into the workings of the system. His entire body of work is a narrative possessed of a bit-ing, at times melancholy humour. He is a great storyteller who shows an undeniably poetic desire for brief tales, aphorisms, comparative descriptions, wordplay and double meanings, all characteristic components of his special idiom.

In the wide variety of his drawings, paintings, performances, and installations, Solakov uses an ironic, metaphoric, and polysemantic style to analyse the role and the inherent contradictions not only of contemporary art, but also the collective “truths” and the societal norms linked to human existence. He combines his traditional education with conceptual practices in order to create sharp-minded, complex works with multiple facets.

Almost a dozen works are on exhibit, all touching on each of our chimeras: the absurdity and tenacity of an irrational fear, like the artist’s fear of air travel in Fear, 1987; the compartmentalisation and repetition generated by the bureaucracy of power in Hierarchy, 1988, in which a pyramidal pile of canvases teaches us how the defecation of the being at the top of the ladder is perpetuated on the classes immediately beneath him, then on those following; as well as group dynamics, the ties between individual and collective that crisscross our lives, in Associates and Family, both from 1991, sequential compositions in 9 frames that tell stories about family diners, orgies, festive and political gatherings, or the infinite solitude of a man sitting on the toilet.

Nedko Solakov’s work resonates intensely with the themes of failure and disillusion, fatalities that were felt during the political upheaval at the end of the century that took in his native Bulgaria, where he has lived his whole life.

The artist has also left his trace in the spaces of the exhibition. He has drawn and inscribed on the walls stories concerning and describing everyday life but also the deepest questions of our being. Playing between autobiography and autofiction, the inscriptions instill doubt and curiosity in the visitor.

He has had solo exhibitions at the Museu do Chiado, Lisbon; at Stichting De Appel, Amsterdam; at CCA Kitakyushu, Japan; at Reina Sofia, Madrid; at the Israel Museum, Jerusalem; at the Santa Monica Art Centre, Barcelona; at the Kunsthaus Zurich; at the Castello di Rivoli, Italy; at Sofia City Art Gallery; at the Galleria Borghese, Rome; at the Salzburger Kunstverein, Austria; at BOZAR, Brussels and at ICA Sofia. In 2003-2005, a major exhibition, A 12113 (and even more} Year Survey, was shown at Casino Luxembourg, at the Rooseum Malmoe and at the OK Centrum Linz. In 2008-2009, his solo project Emotions was exhibited at the Kunstmuseum Bonn, at the Kunstmuseum St. Galien and at the lnstitut Mathildenhoehe, Darmstadt. In 2011-2012, his retrospective All in Order, with Exceptions was shown at Ikon Gallery, in Birmingham; at the Fondazione Galleria Civica Trento (All in {my} Order, with Exceptions), at S.M.A.K., Gand and at the FundaQao de Serralves, Porto. His works have been collected by more than fifty international galleries and public collections, including MaMA New York, the Tate Modern, london, and the MNAM – Centre Pompidou, Paris.