Delfina Foundation presents Amma Baad, an exhibition of sculptural objects and works on paper by former artist-in-residence Nasser Al Salem. Curated by Maya El Khalil and presented in partnership with Shubbak Festival, the show is Al Salem’s first solo exhibition in the UK. 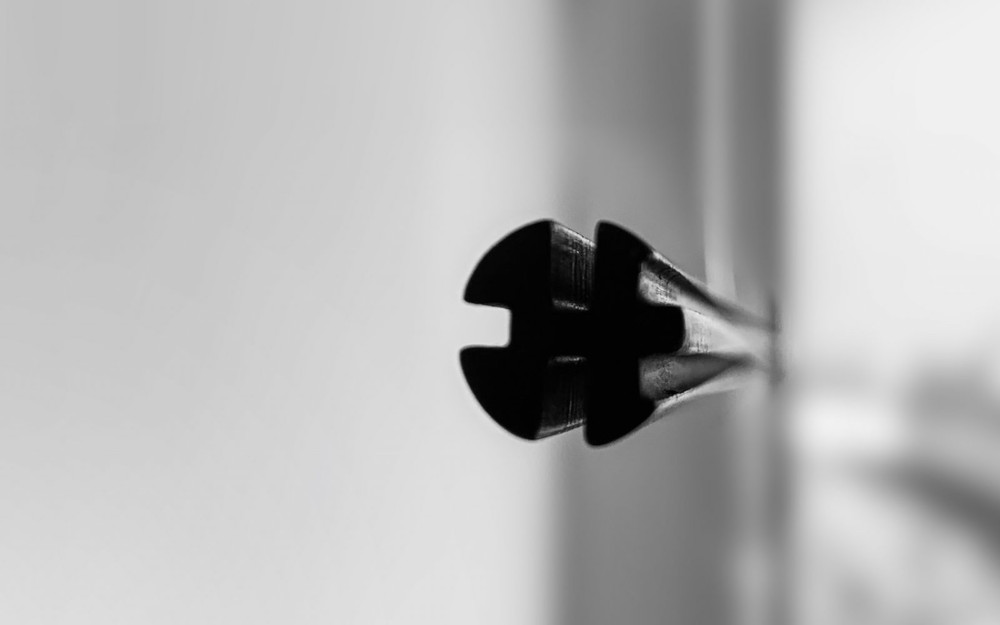 Amma Baad continues the artist’s expansive approach to the practice of Arabic calligraphy, both in terms of form and through his conceptual approach to the phrases with which he works. In this new series, Al Salem contemplates the Arabic phrase ‘amma baad’, an expression that proves difficult to translate into English. Often found in formal Arabic correspondence, the expression follows initial salutations and greetings, while preceding – and perhaps anticipating – the main subject or story to follow. It is a moment dense with expectations.

We live in times of exponential change, both in terms of our technological capabilities and the socio-political orders in which we are embedded. This has brought about a heightened sense of the simultaneity of events and altered our perception and understanding of place. The past and future are merging while the present is almost disappearing.

Through sculptural, print and hand-drawn renderings of ‘amma baad’, Al Salem takes a philosophical approach to this phrase, considering how it occupies a liminal space in the present, with its existence predicted on both that which precedes and follows it. Playing with scale and materials, the artist’s manipulations of the text seek to challenge and expand our perceptions of time and space. Al Salem invites reflection on our current moment, as well as what might follow ‘amma baad’, and the agency we have in bringing potential futures into existence.

Nasser Al Salem (b. 1984, Mecca) in his practice challenges the boundaries of the traditional Islamic art of calligraphy, using unconventional mixed media forms to expand its conceptual potential.

Al Salem holds an ‘Ijaza’ certificate in calligraphy, the highest form of recognition and authorisation to transmit the art form. He received his undergraduate in Architecture at Umm Al-Qura University in Mecca, and currently lives and works in Jeddah. He is co-founder of Al-Hangar, an artist collective based in Jeddah, as well as a member of the National Guild of Calligraphers and an active fellow of Saudi Arabia’s Arts and Culture Group.

His work is part of the collection of The British Museum, London, LACMA Museum, Los Angeles, Centre Pompidou, Paris, and Guggenheim. In 2013, A -Salem was shortlisted for the Jameel Prize at the Victoria & Albert Museum. In 2018, the artist’s work was part of The Royal Commission of Al-Ula, Saudi Arabia.

Al Salem was an artist-in-residence at Delfina Foundation in 2014 and 2018.