Yamamoto Keiko Rochaix presents a solo exhibition of Nao Matsunaga. The galley’s first collaboration with the reputed ceramicist unveils to the UK viewers his expanded language combining his ceramic works and paintings. 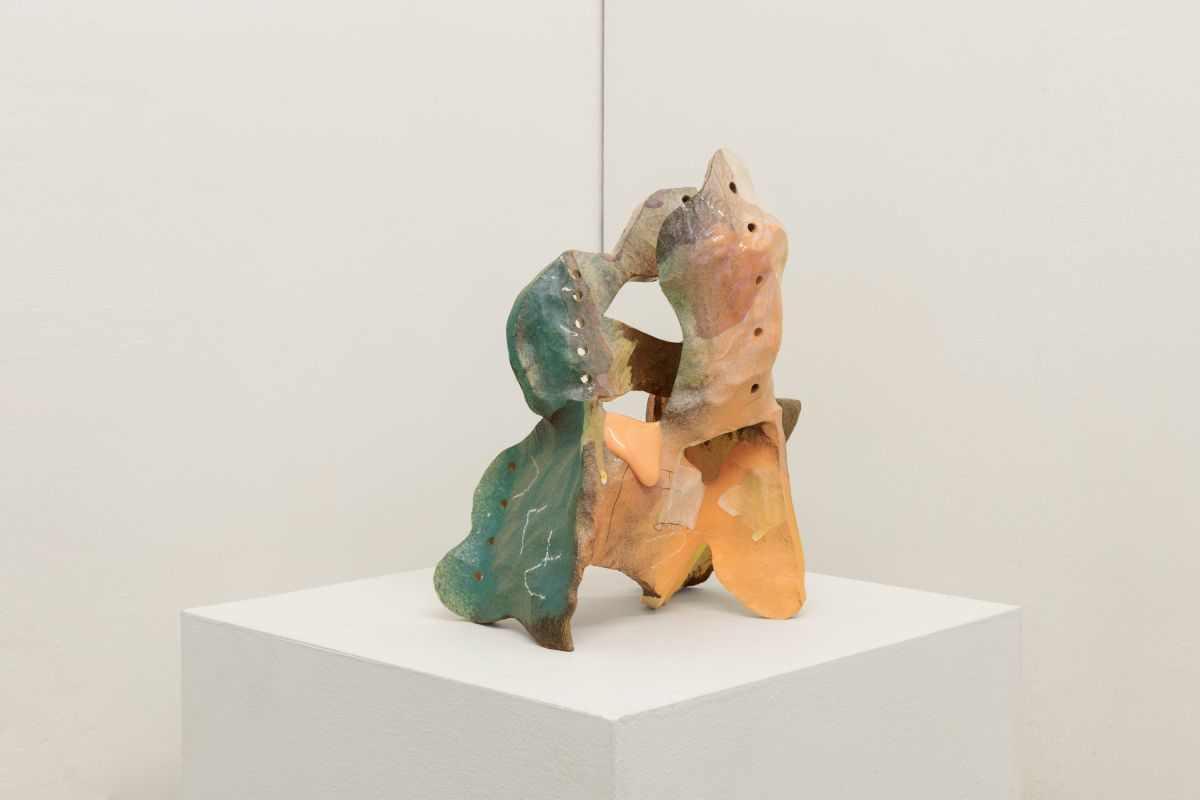 Nao Matsunaga
Finding where I end, 2022 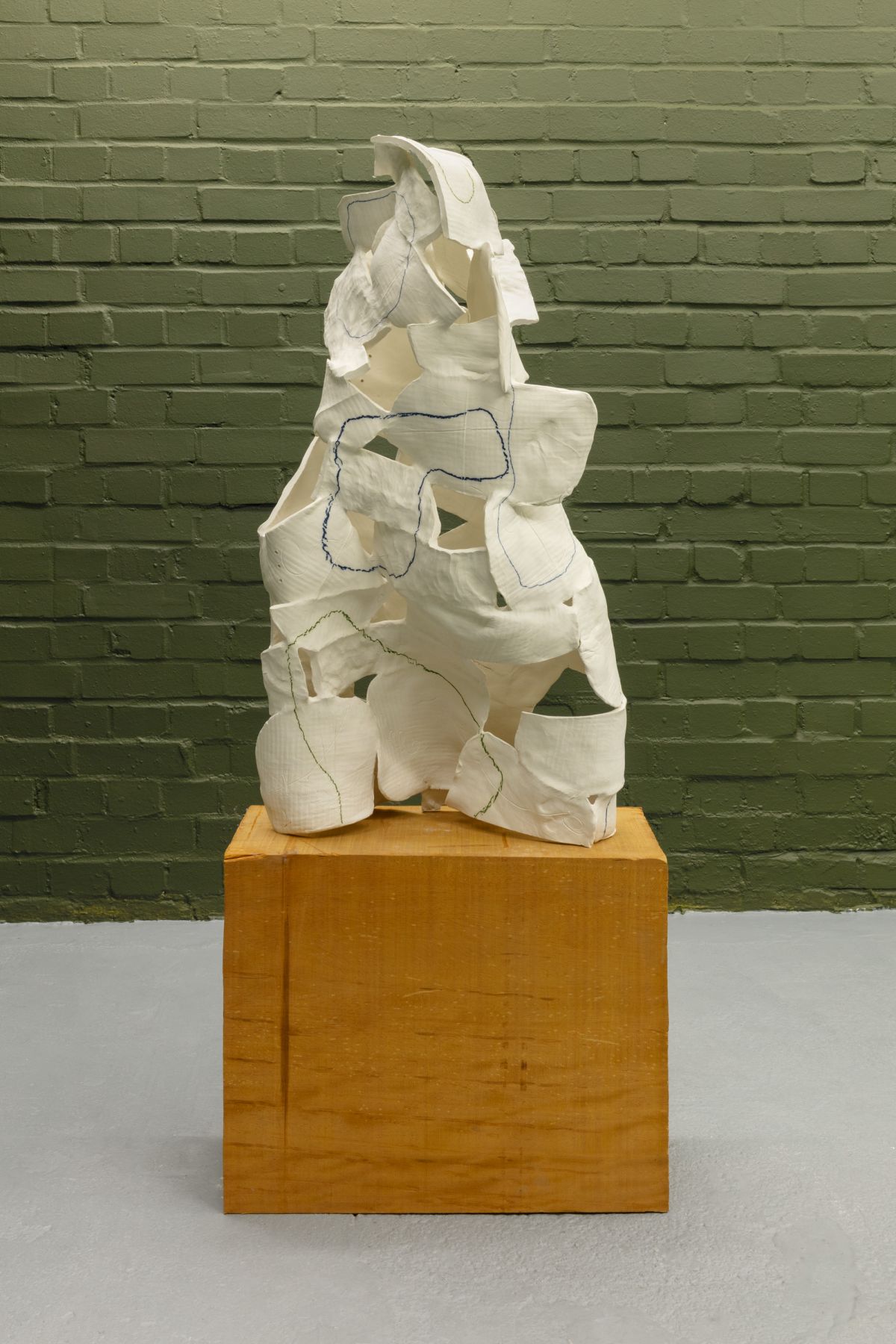 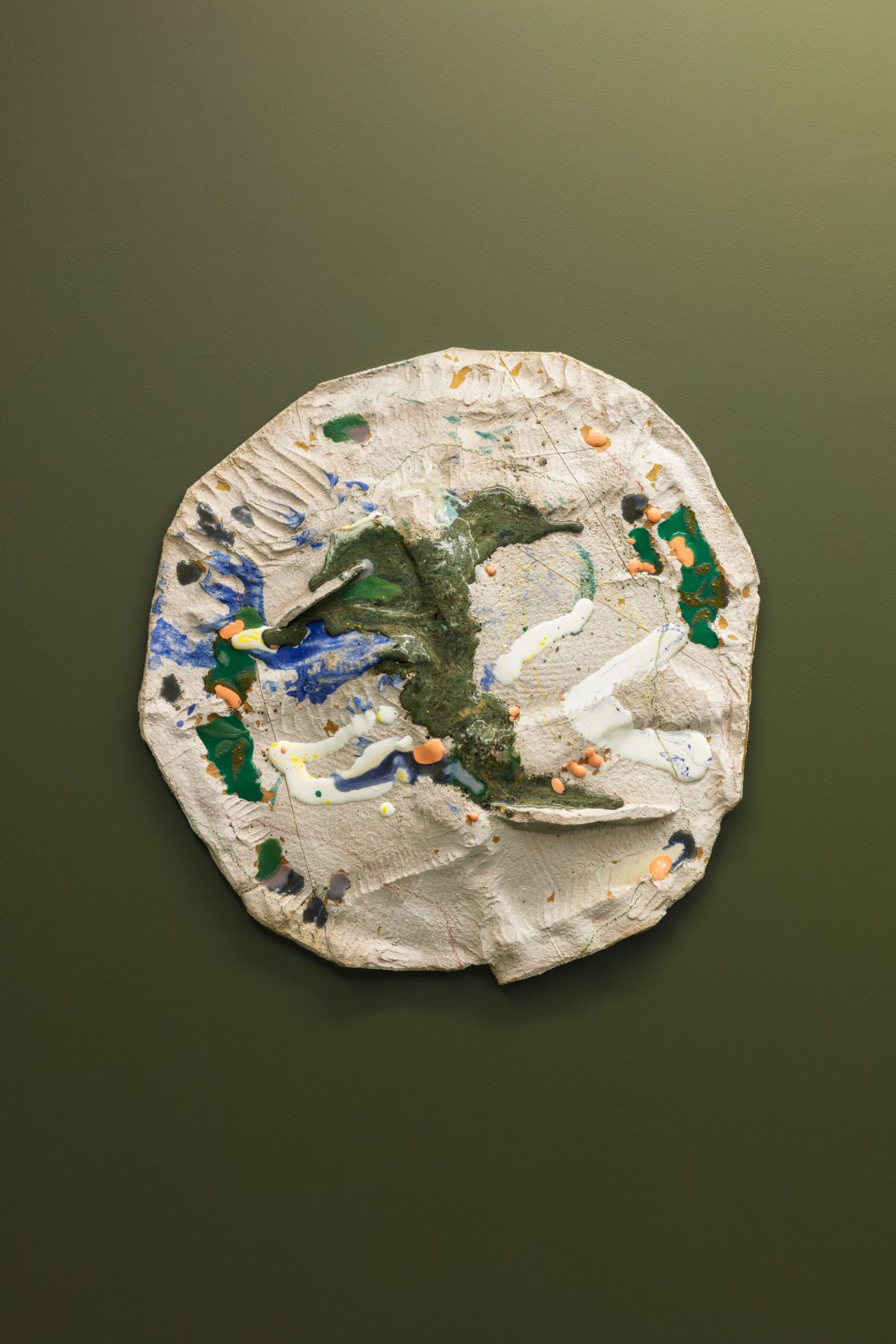 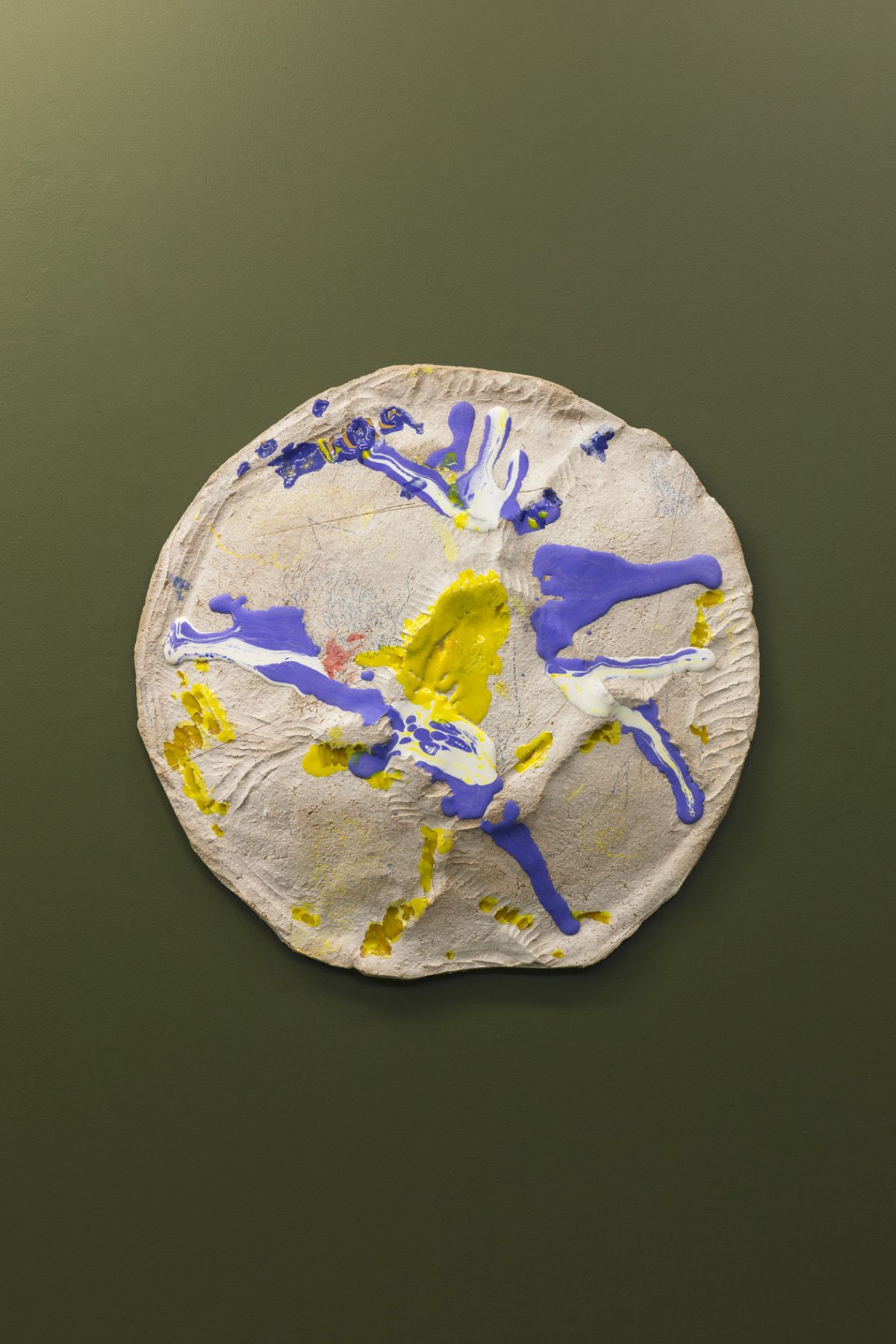 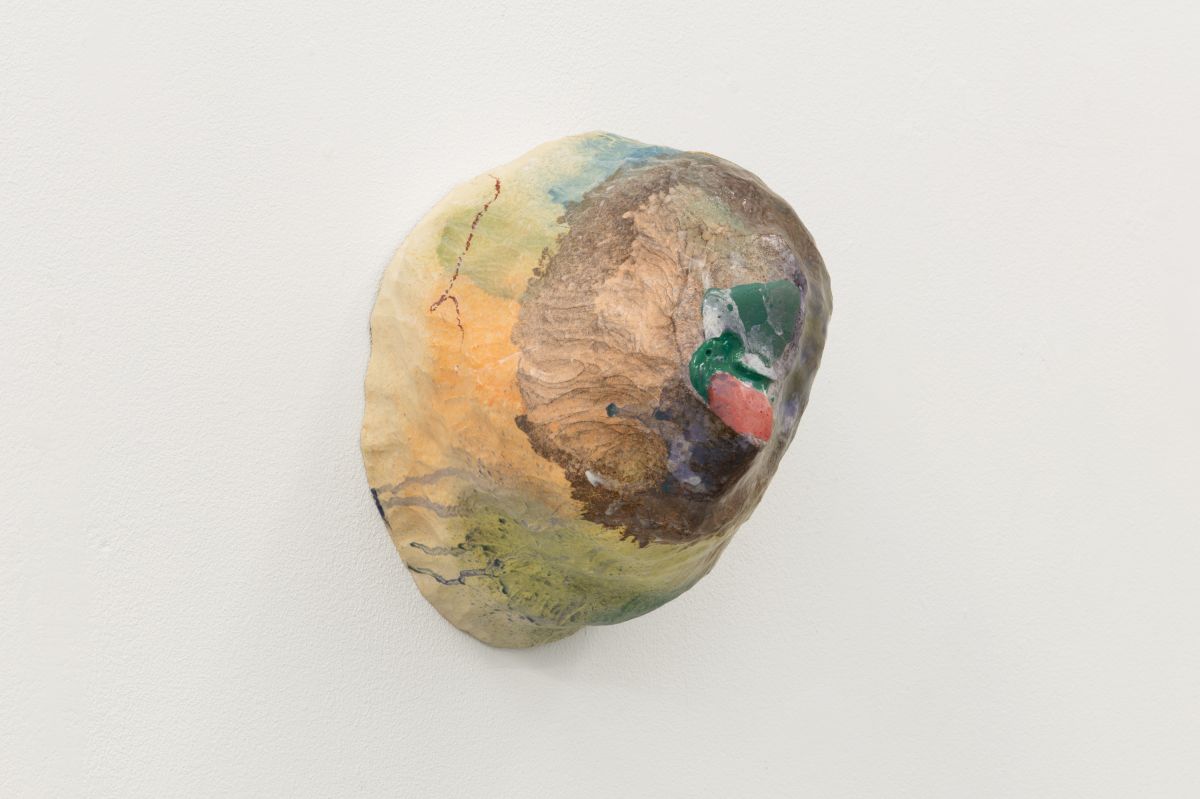 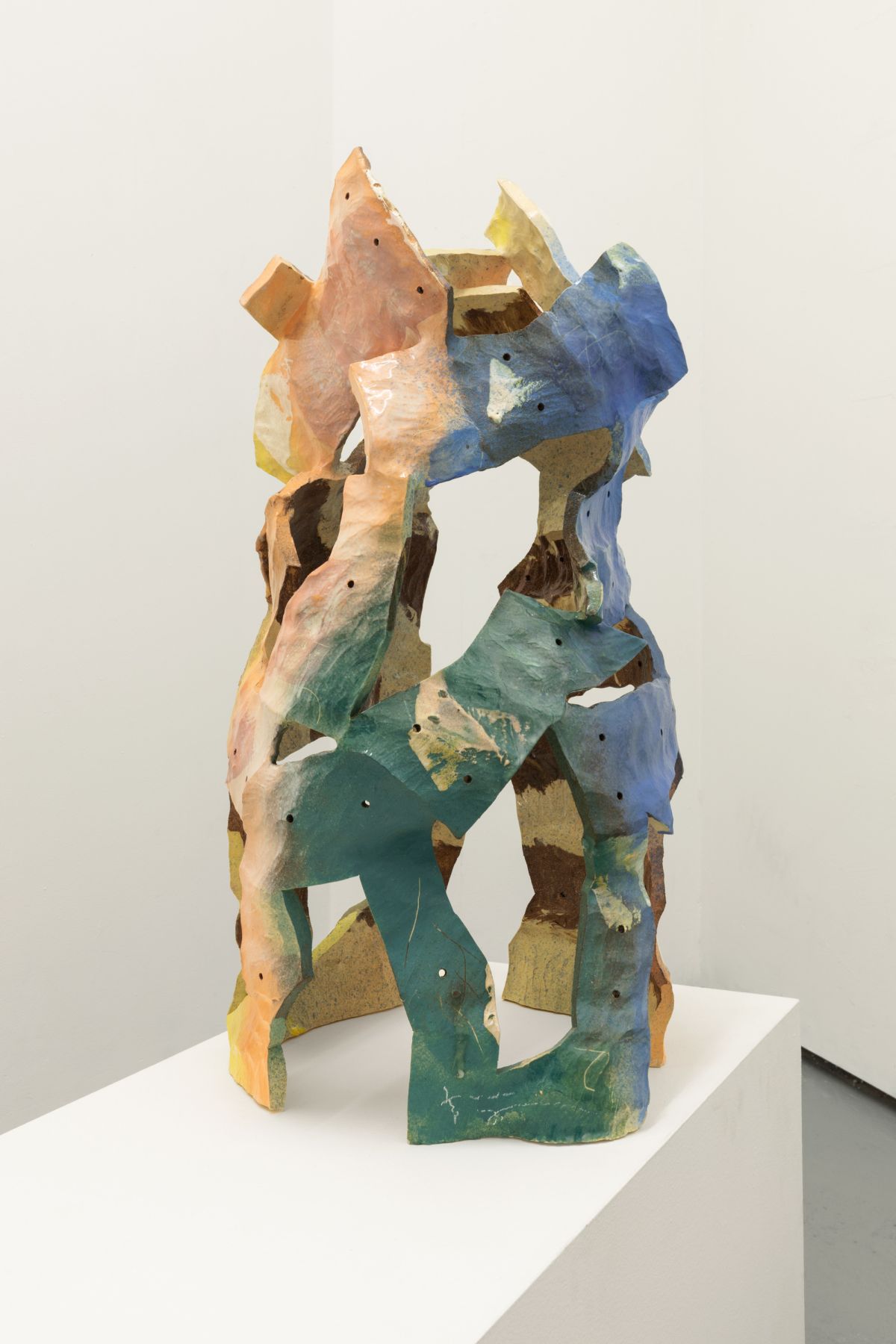 Nao Matsunaga
It's ok to have positive thoughts, 2022 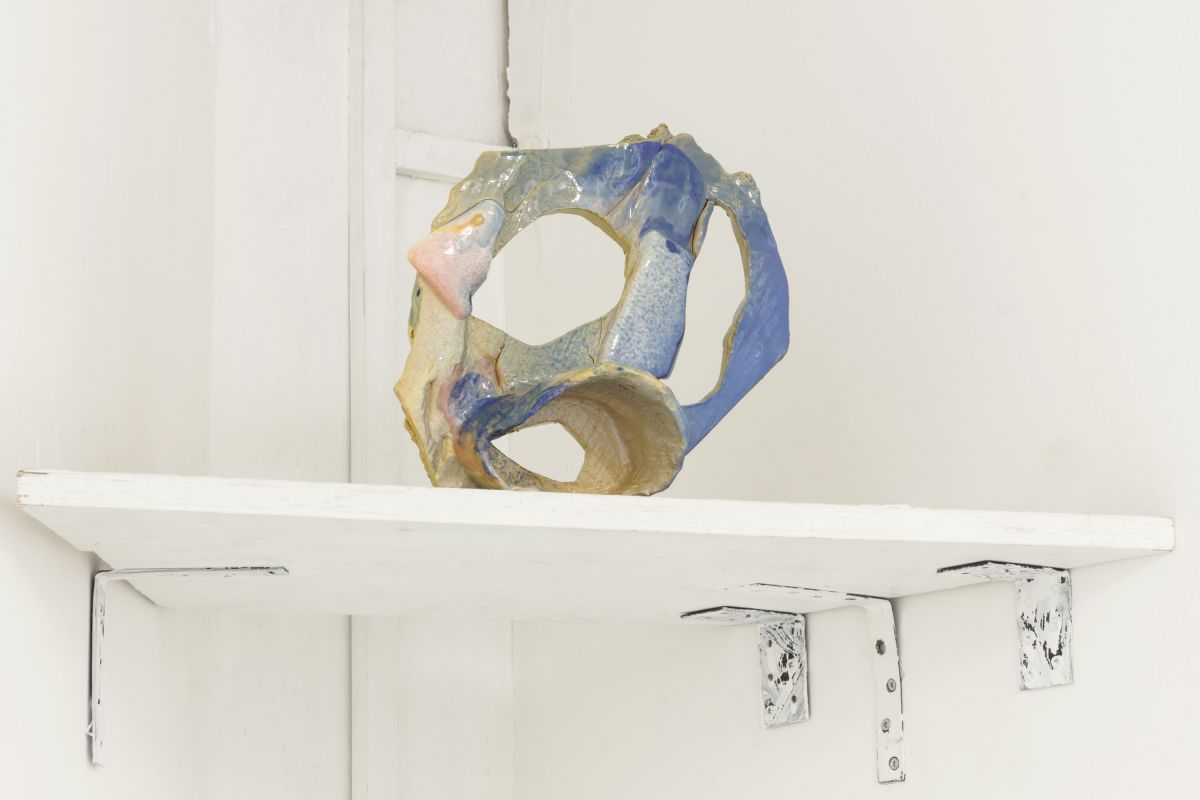 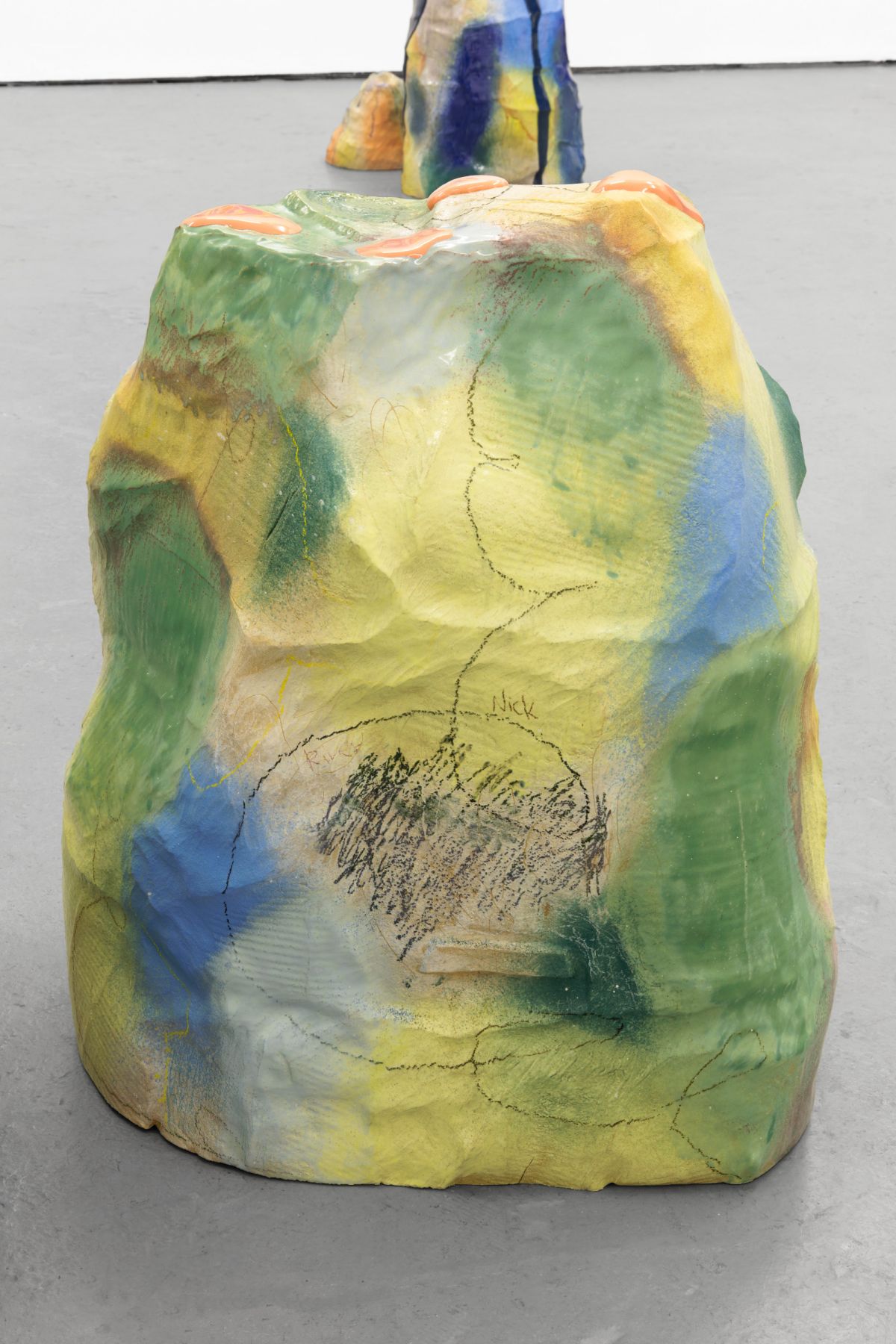 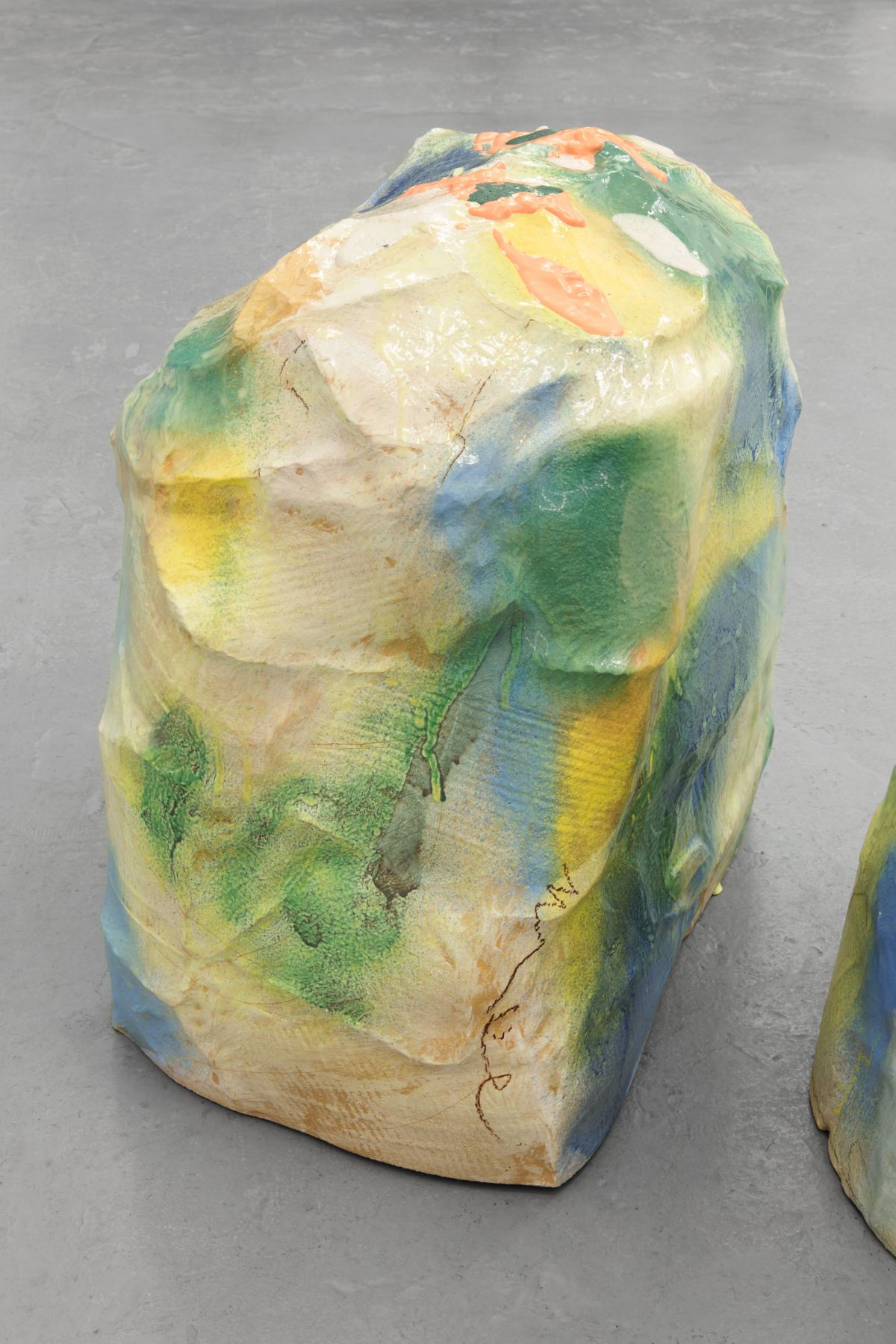 Nao Matsunaga
As beings on this planet, 2022 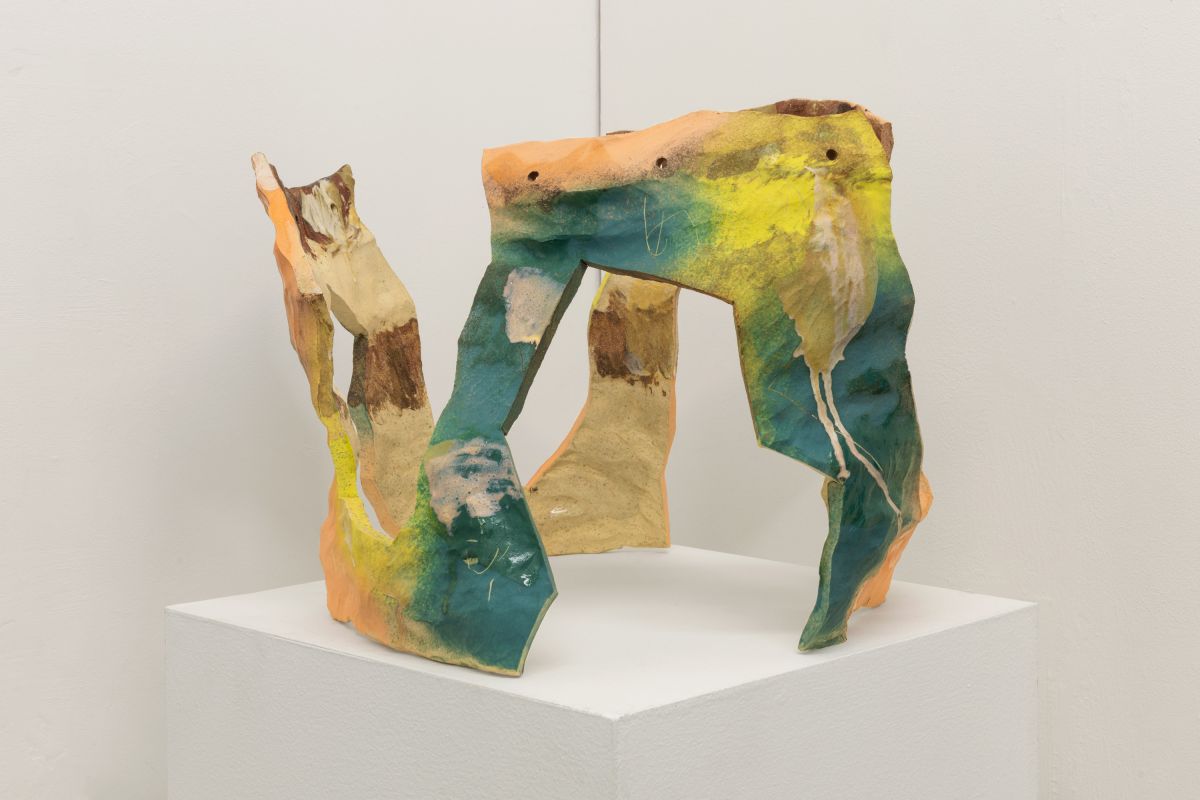 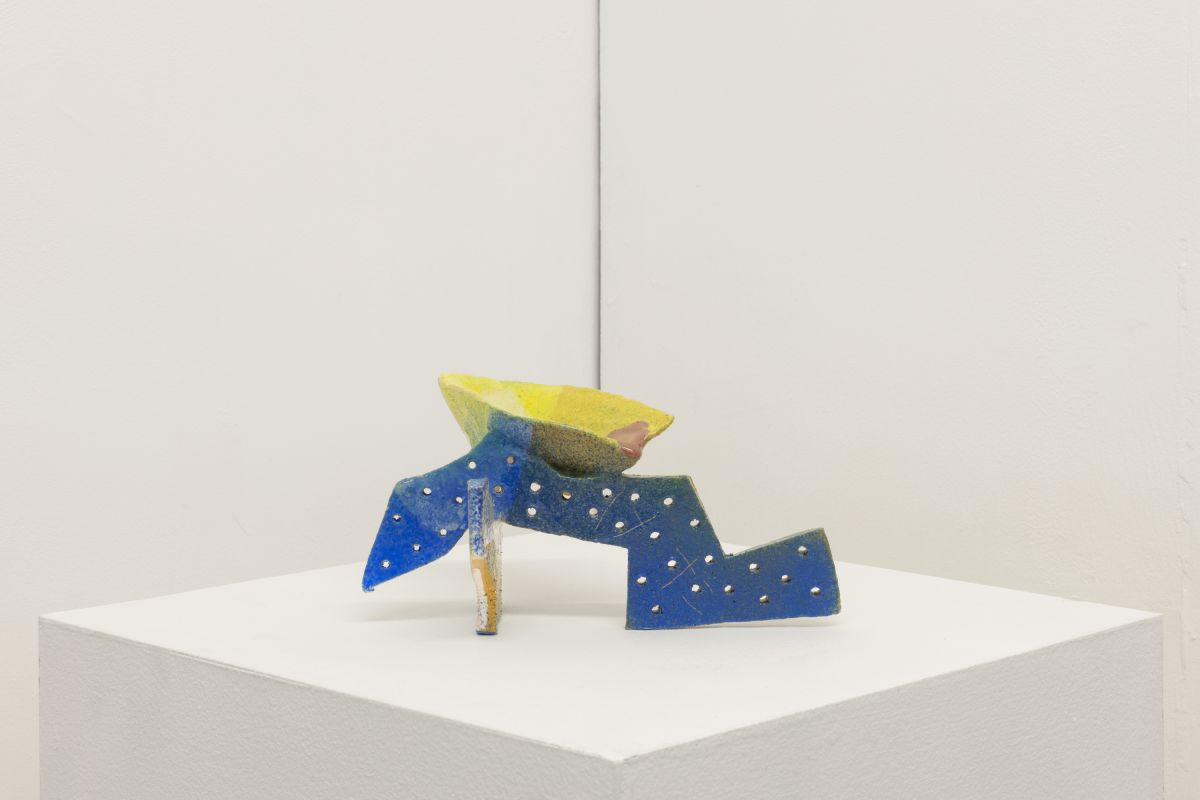 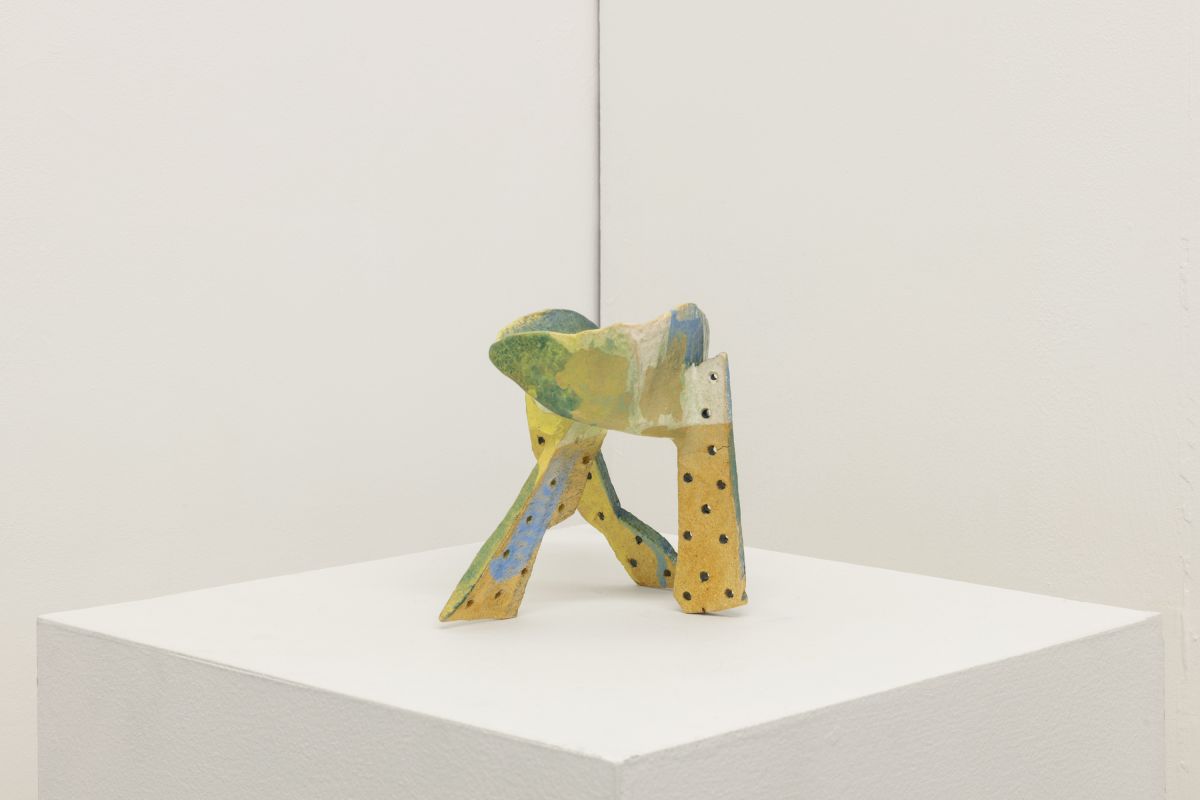 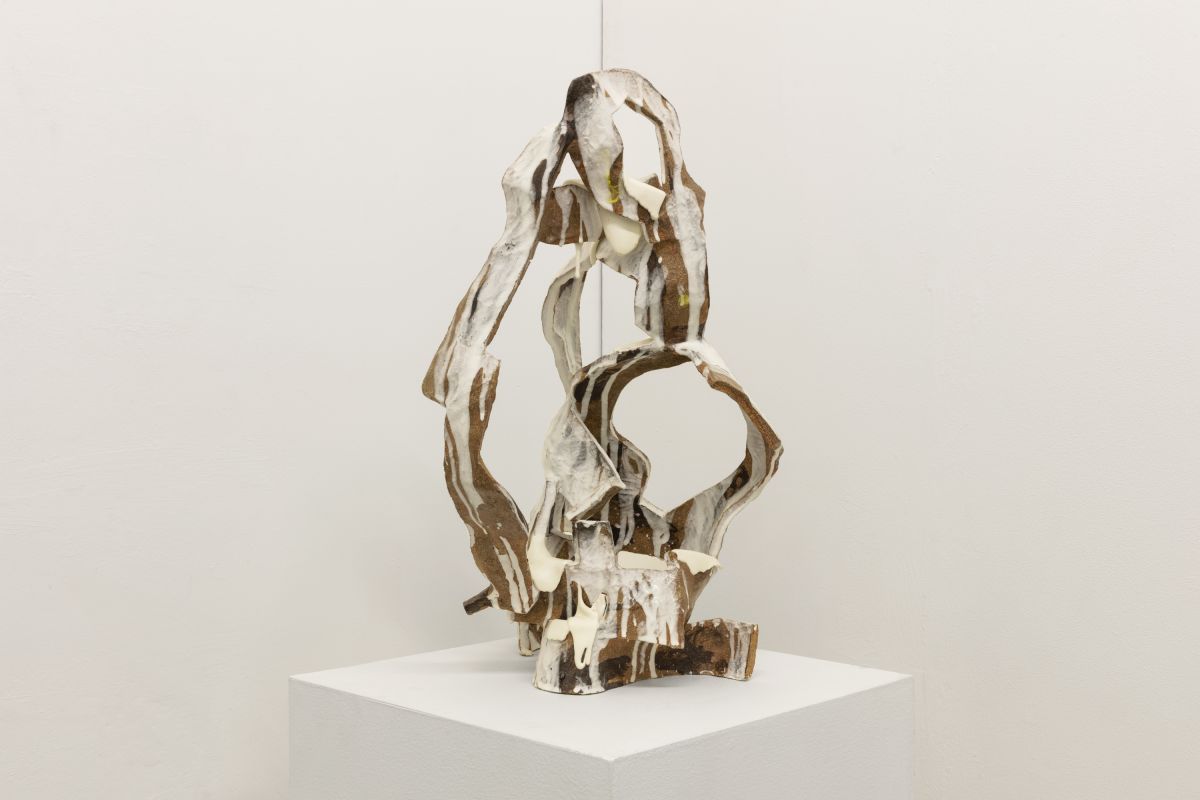 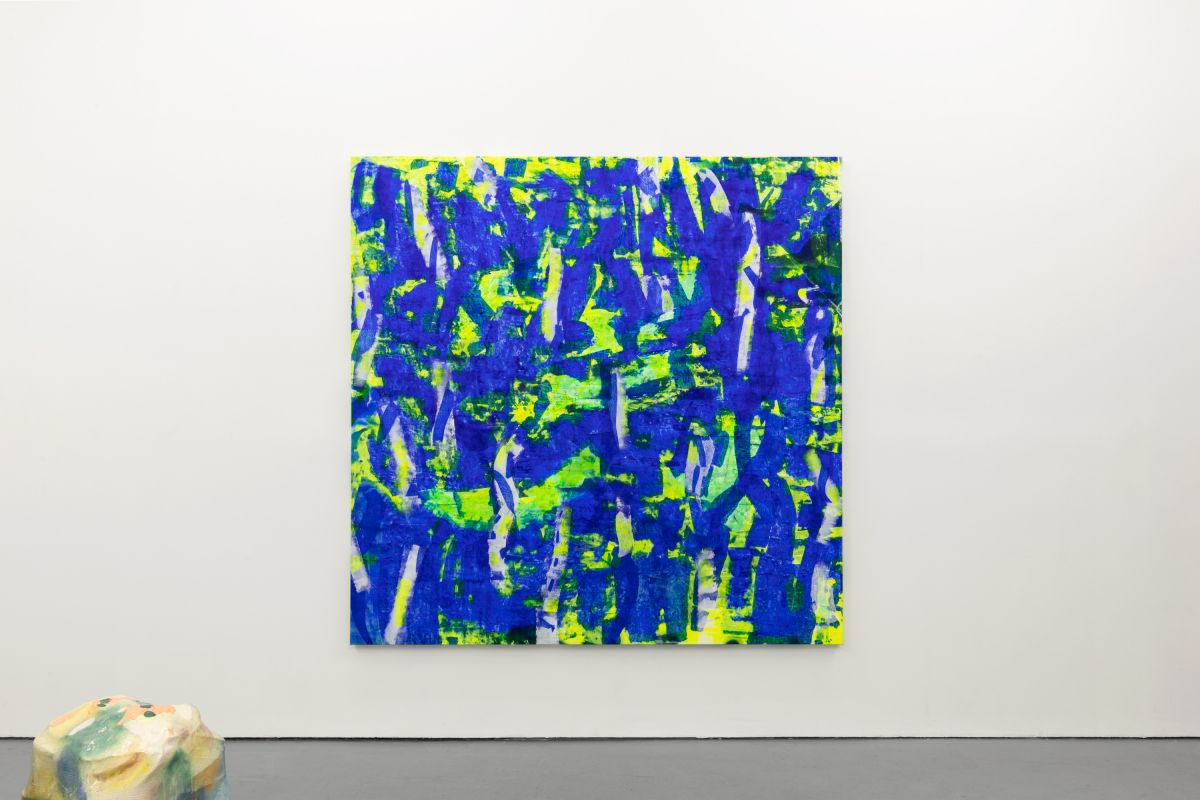 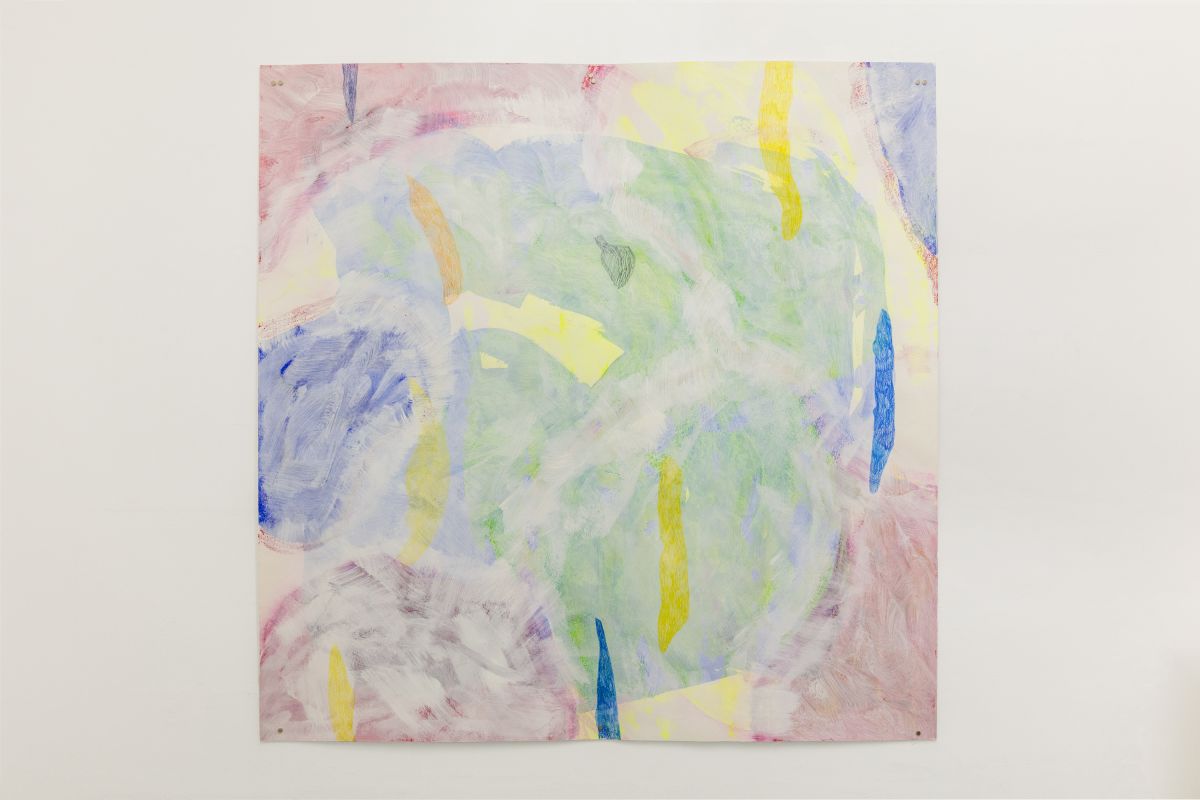 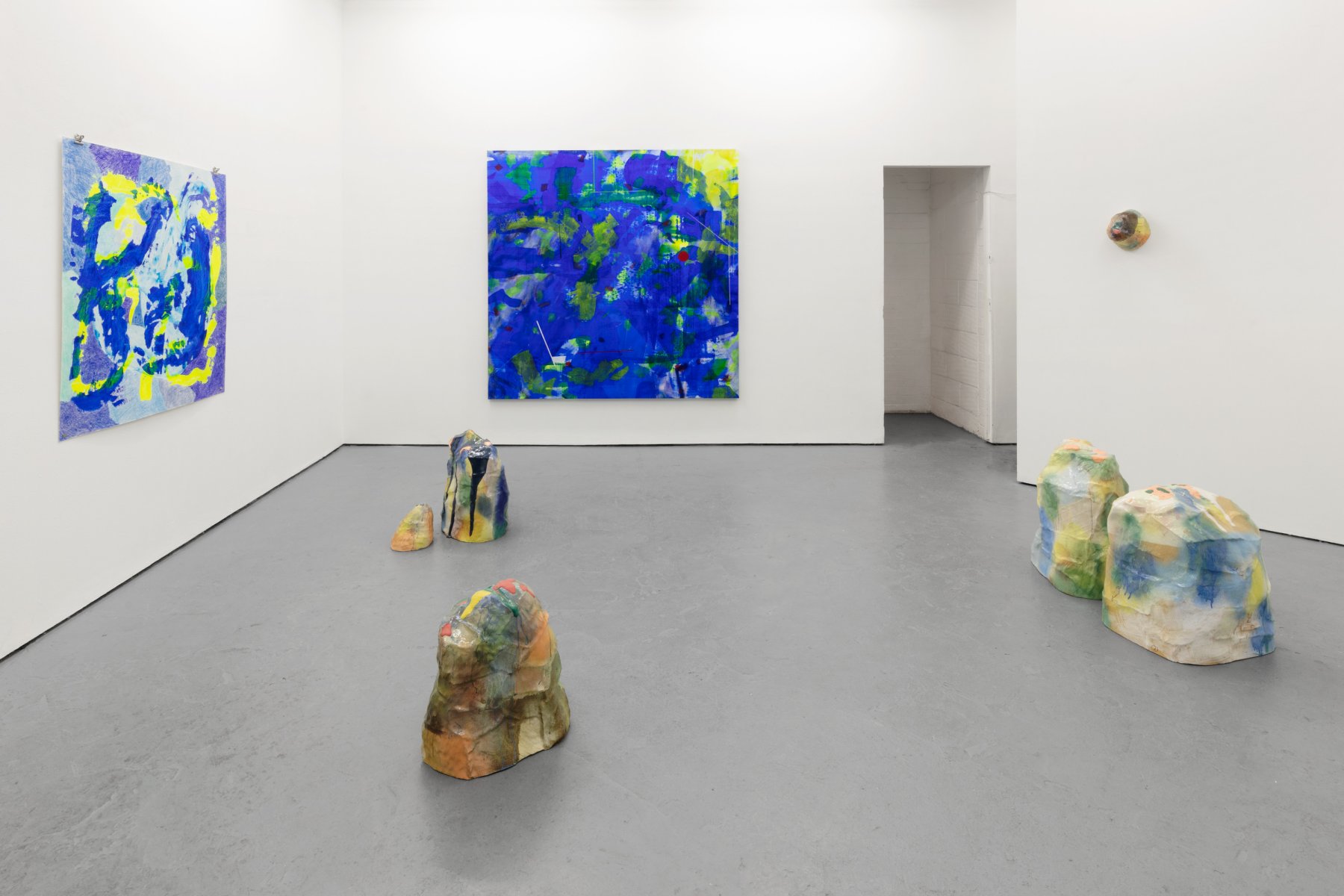 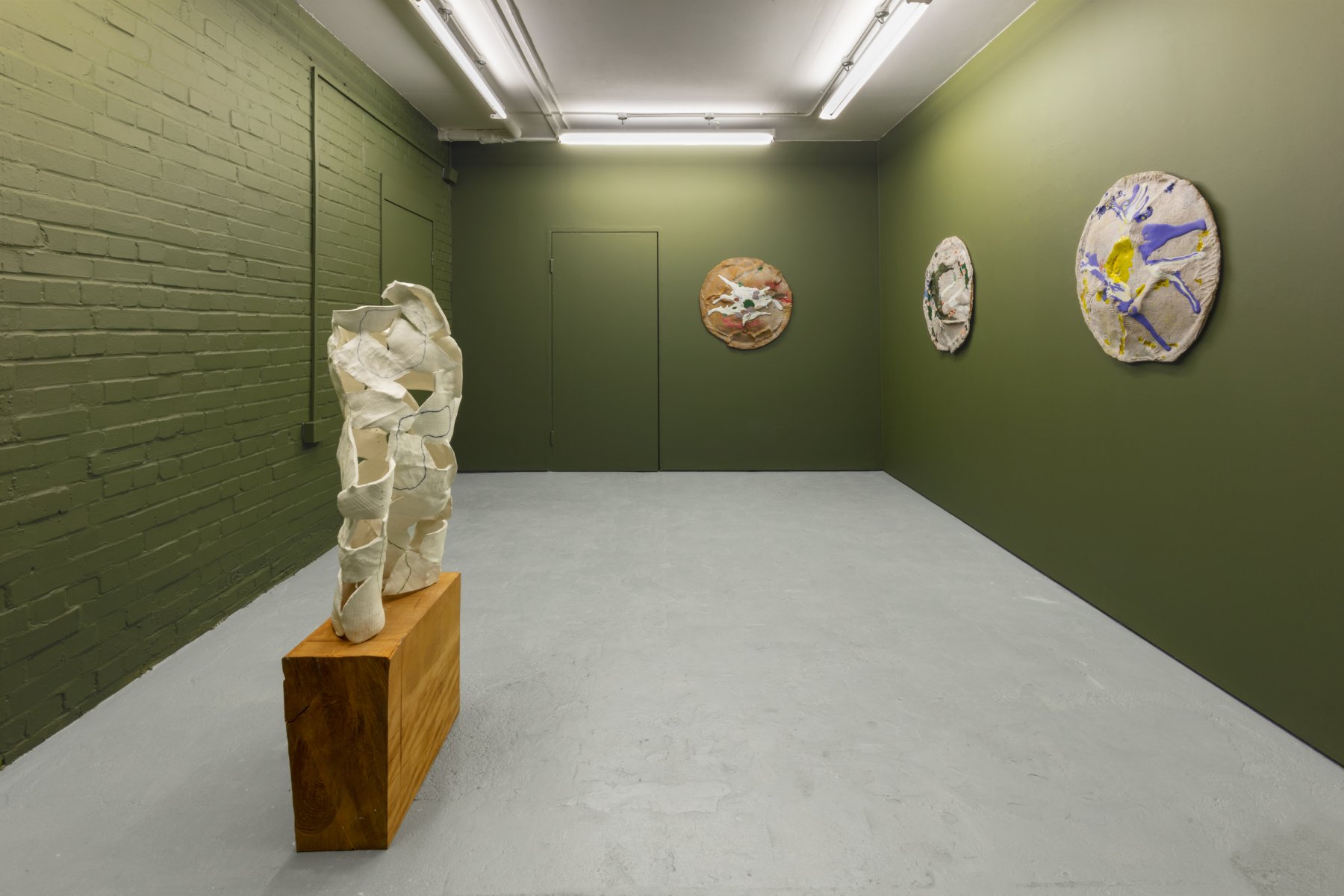 A good part of the exhibition is comprised of the works created during his two major residencies in 2021, namely the residency for The 29th International Symposium of Ceramics Bechyně, Czech Republic, and another at Launch Pad LaB, at La Boissière, France.

Circular ceramic relief works have neutral white base with colourful glaze splashes created in the kiln. Bright and pure colours have also made it into the painting compositions so energetic they almost overflow the surface of paper and canvas.

These works were created after a long period of hiatus from ceramic making practice due to the lockdowns related to the pandemic. Despite initial fear of handling clay and making ceramics after 18 months of not having touched clay, it turned out to be a joyous occasion of reunion, of self confirmation of his love of ceramic making. The bright colours and sense of release the works convey are testaments for such upbeat feelings.

For Matsunaga, his works are expressions of nature and/or the subconscious: What dictates is instinct but not logic, artifice or planning. He considers himself as a sort of agent; a receptacle of nature, and he aspires to turn the spirit/essence of what surrounds him into objects with a physical presence. He regards the sense of oneness for work and himself, or work with the larger world, is a seal of approval for each work.

Ceramic making process requires a series of body movements. The completed ceramic works are a vehicle for or recordings of physical movement, but also of energy and emotion, frozen in time. In the same vein, in painting he treats the acrylic as wet runny clay, arranging and organizing the material while dancing and moving around the large surface of paper or canvas. The completed paintings, therefore are the records of his movement, energy and emotions at the time of creation, as with his ceramic works.

The Japanese artist claims that his ideal is to attain a disposition which would allow him to treat various media with the same state of mind and wishes that his works be appreciated without primary attribution to media employed, that his ceramic pieces be conceived as painting without paint and his paintings as ceramics without clay. That he perceives similar attributes of materiality in clay and paint – which are never considered as such in normal context – implies that he may be already there, and that us, the audience, may have some catching up to do.

Lives and works in London.

The practice of Nao Matsunaga is informed by his interest in early man and how they shared primitive cultures across the world before language came to be born, and how these practices continue to shape our lives. The artist has been aspiring to capture these universal primal elements, firstly with ceramics, the media for which he has established his artistic career and reputation, but in recent years Matsunaga’s artistic language has become richer: more complex but more simplified at the same time, as he has come to embrase working with found wood pieces as well as painting. After completing BA (Hons) at University of Brighton and MA of Royal College of Art, Matsunaga has exhibited in the UK and internationally. His recent solo shows include: Token Art Center (2020), Tokyo and Marsen Woo, London (2020, 2017, 2015, 2011), New Arts Centre, Salisbury (2019, 2017), University for the Creative Arts, Fanham (2018), Gallery Format, Oslo (2015), Daiwa Anglo-Japanese Foundation, London (2012). Public collections includes Victoria and Albert Museum, York Museum and Art Gallery, Brighton and Hove Museum, Shipley Art Gallery and Craft Council UK.