My Life in Flux

My Life in Flux @ Cardi Gallery

My Life in Flux

Cardi Gallery London presents ‘MY LIFE IN FLUX’. This unprecedented exhibition examines the experience of Fluxus through the lens of Gino di Maggio and Francesco Conz. 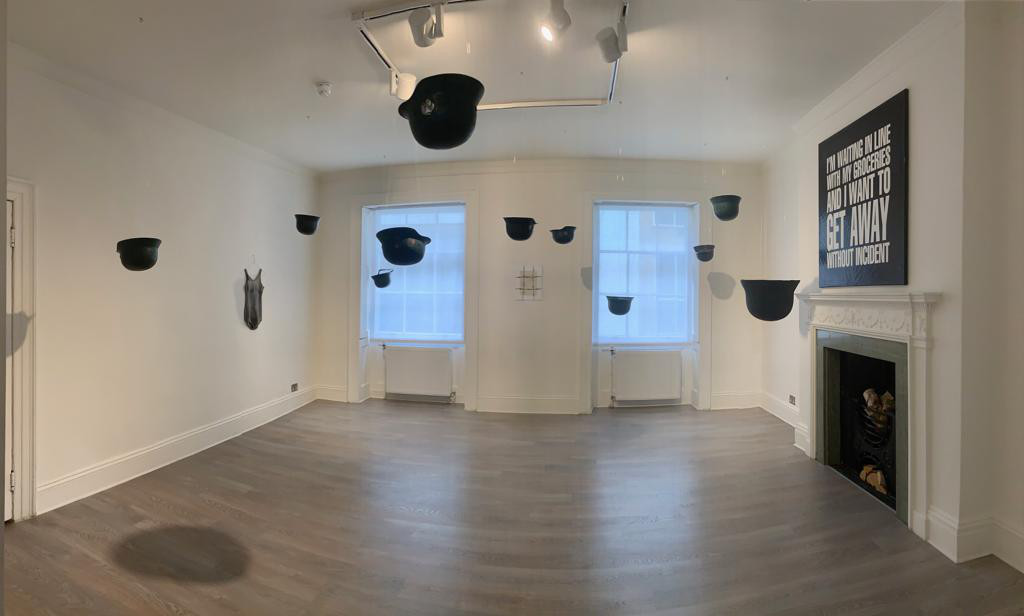 Two very different individuals, both were at the very heart of different phases within the development of Fluxus. Di Maggio, a well-known political activist and a “fellow traveller” of many artists, was engaged in promoting the early birth of the movement and its subsequent phases both in Europe and America. Conz was a publisher, collector and producer working closely with avantgarde artists. Since 1972 and for over thirty years, he was also one of the most prolific publishers of Fluxus editions, with deep ties to Maciunas & Co.

‘MY LIFE IN FLUX’ brings together over 80 artworks ranging in date between 1955 and 2006, many of which have never been seen before in the U.K. The exhibition also includes several multimedia editions that represent the broad range of materials Fluxus artists embraced. Curators Gigiotto del Vecchio and Davide di Maggio have selected key works by 37 artists, including the major players within Fluxus alongside composers and visual artists that influenced the practices of Fluxus artists and artists inspired by the movement. The exhibition features pieces from the Conz, Di Maggio and other private collections, playfully juxtaposing them with those from Archivio Gualco.

Many Fluxus artists worked in collaboration across a wide variety of media, from painting and sculpture to less traditional formats such as performance, video, poetry and experimental music. In the wake of a new interpretation of Dada and other Conceptual Art practitioners such as Marcel Duchamp and John Cage and the minimalist aesthetic typical of the 1960’s, Fluxus artists turned to expansive, revolutionary gestures, to collective experiences based on sociological, philosophical and technological developments. The Fluxus artist’s aim was to change political, social and aesthetic perception.

Fluxus artists shared a radical view of the art market and its elitism. They never wanted nor even imagined to position themselves within art market’s capitalist dynamics. Instead, they sought to express their ideas by engaging in a parallel alternative to the mainstream art industry that was being shaped in those years.
“The most important thing about Fluxus is that nobody knows what it is” said Robert Watts. Indeed, reducing Fluxus to an art ‘movement’ is too limiting; it may better be defined as an attitude toward art making. In the words of its founding father, George Maciunas, “Fluxus-art-fun should just be simple, entertaining and undemanding, it should be about insignificant things, it shouldn’t require special skills and countless rehearsals…”