Tornabuoni Art presents the first ever London exhibition of the Italian Novecento, the figurative art movement founded in 1922. 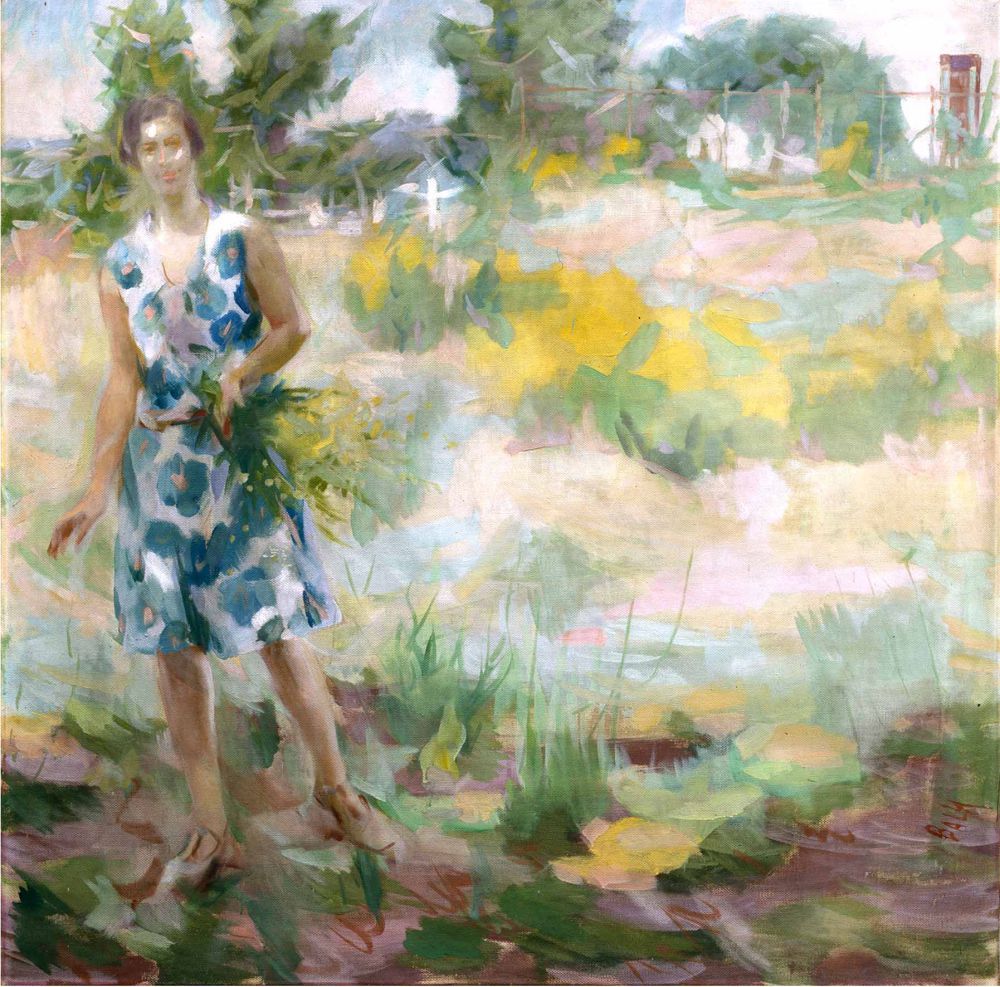 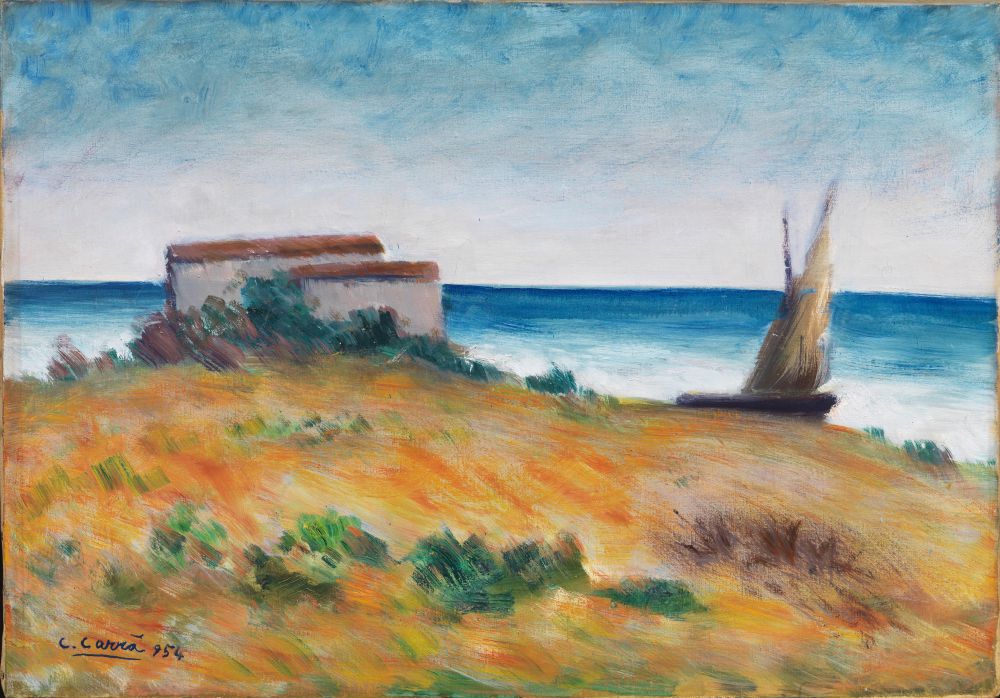 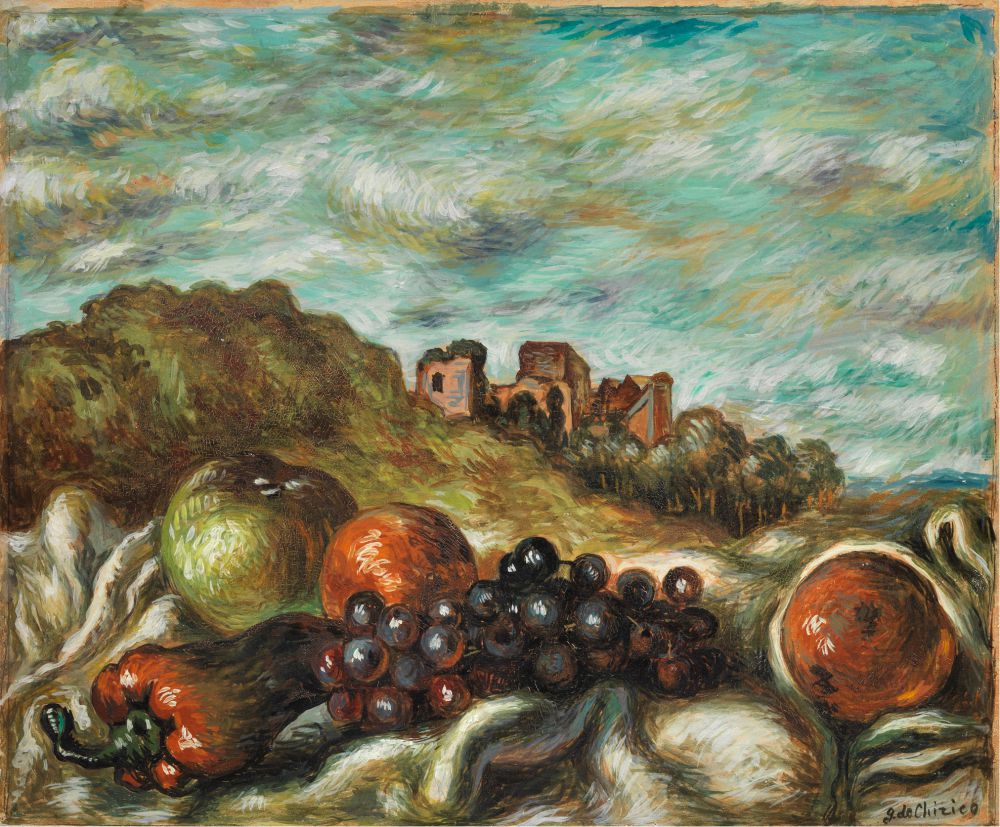 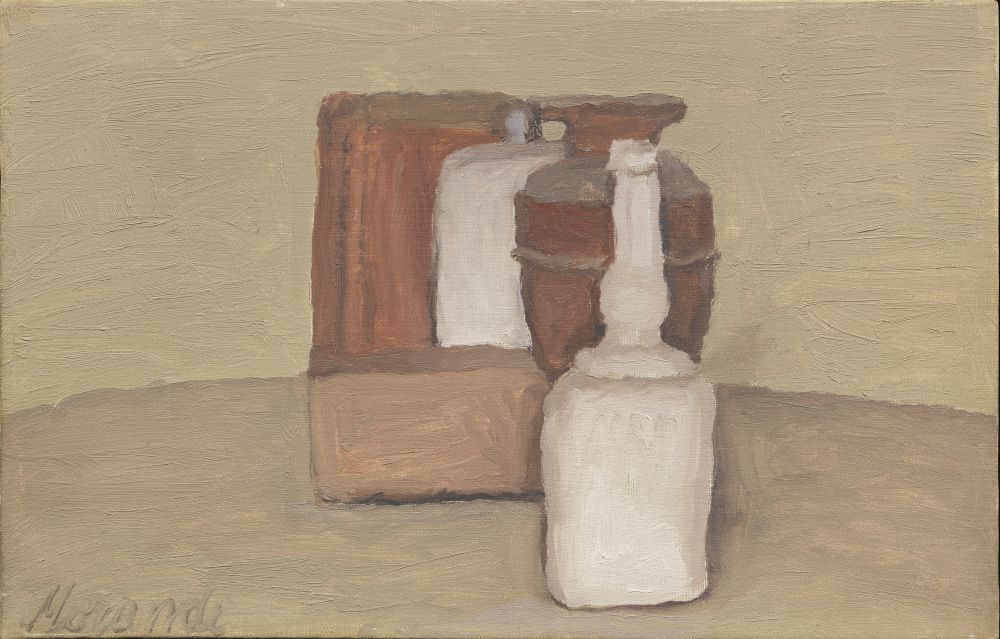 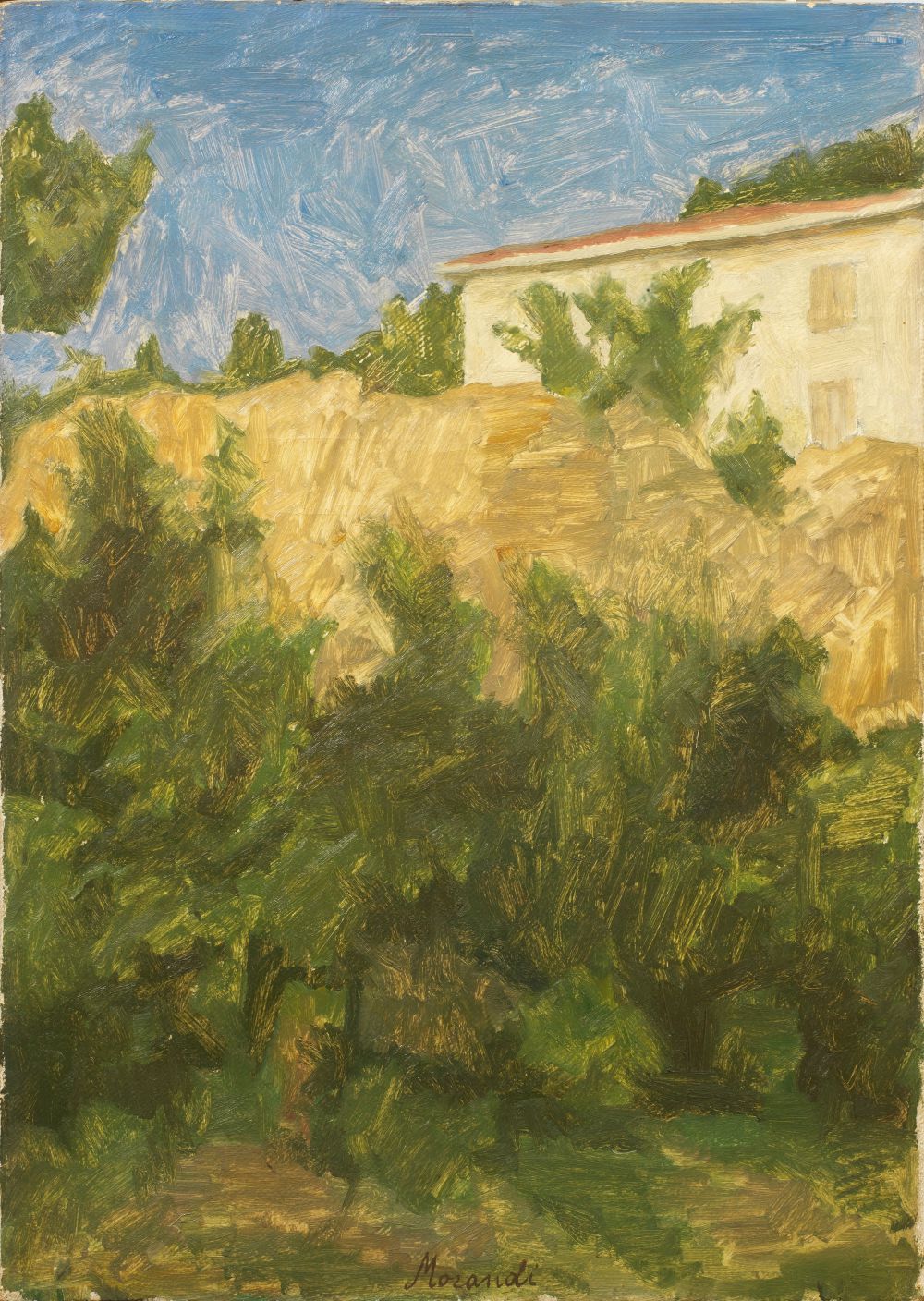 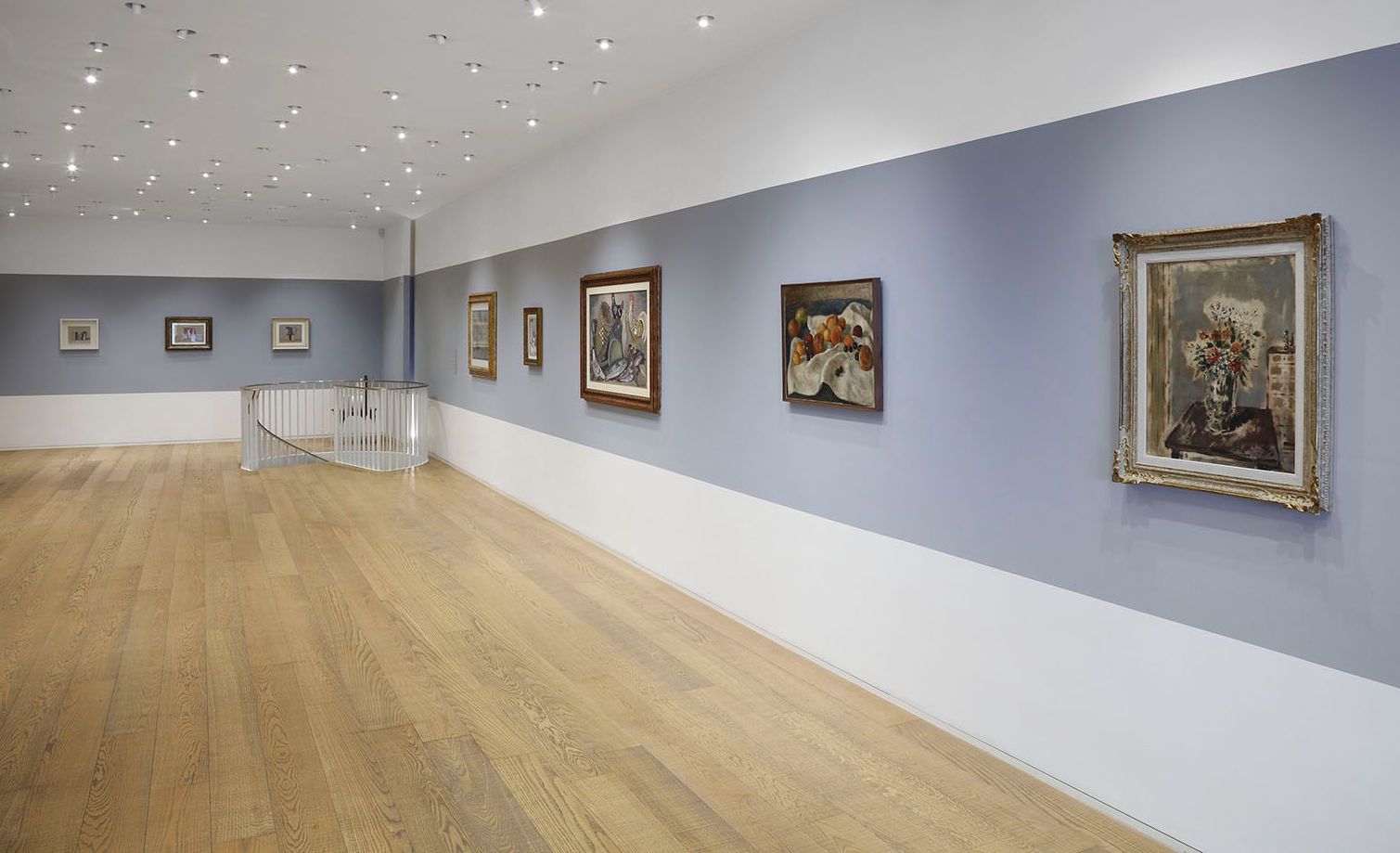 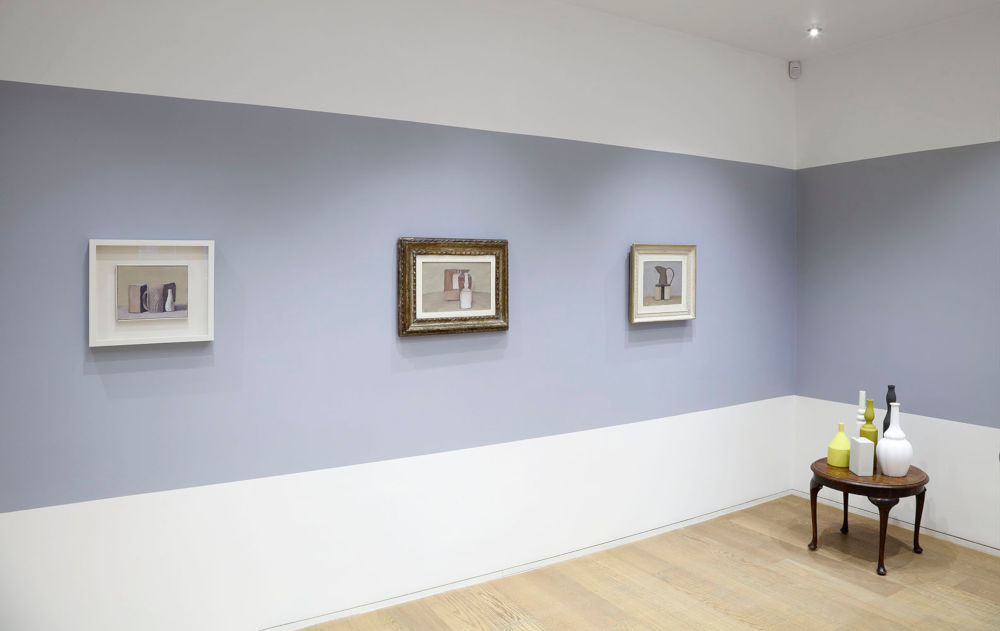 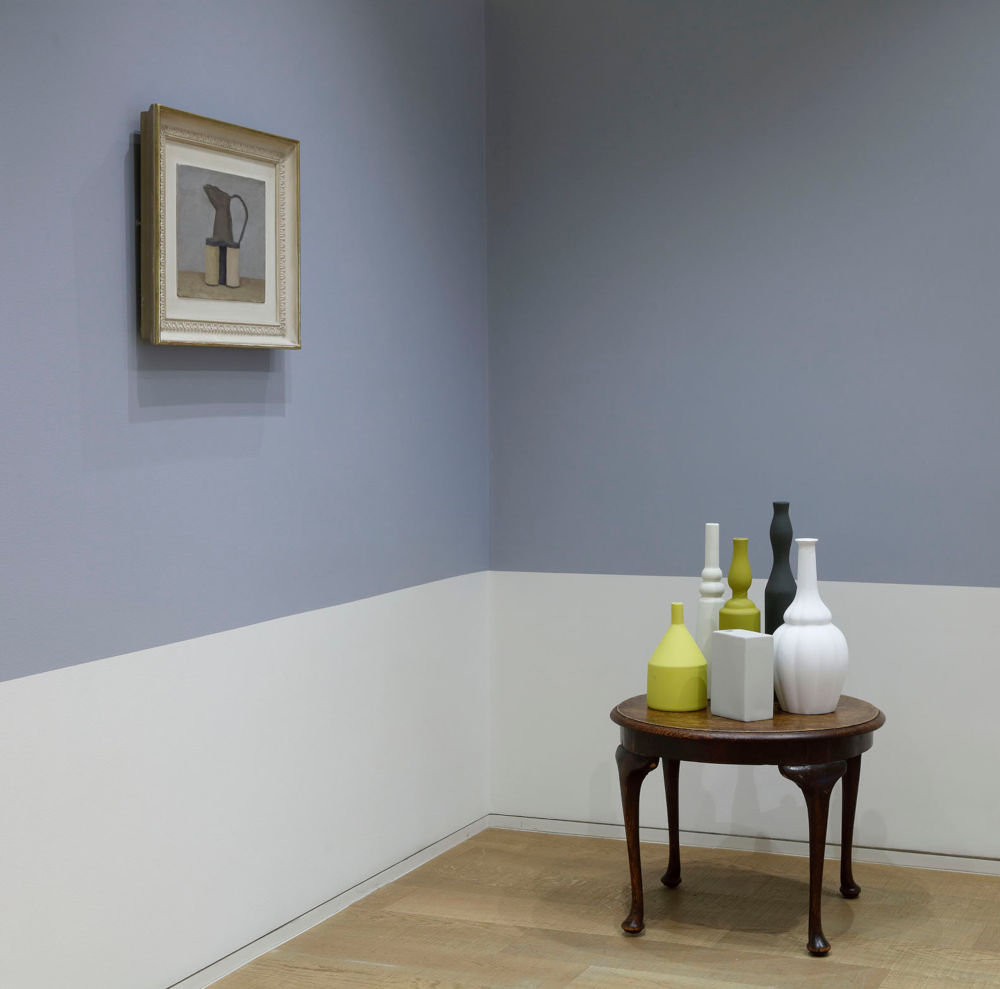 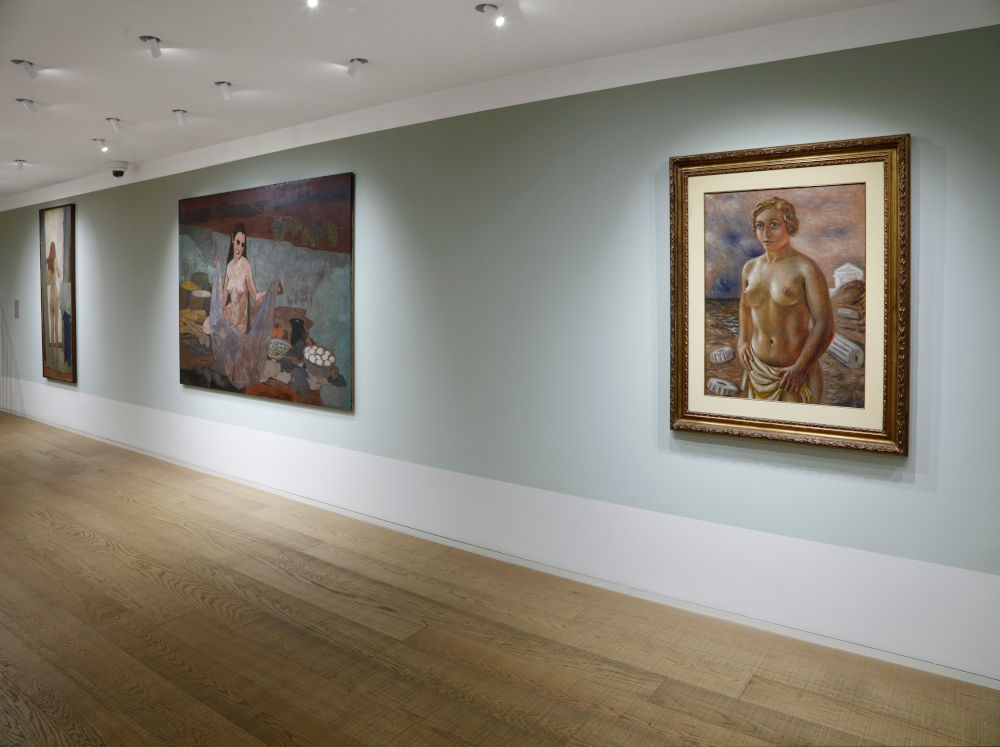 Featuring over thirty works of art by leading Italian artists, such as Giorgio Morandi, Giorgio de Chirico, Felice Casorati, Giacomo Balla, Gino Severini and many others, this exhibition explores Italian art in the period between the two World Wars. Most of the works on display come from the Tornabuoni Art collection, with a loan from the Estorick Collection of Modern Italian Art in London.

This exhibition takes inspiration from the landmark 1926 exhibition “Prima Mostra del Novecento Italiano” in Milan, organised by the charismatic writer and curator Margherita Sarfatti, who launched the Novecento movement. In particular, the show looks at figurative art of this period through the three main themes of the original Novecento exhibition: still life, landscape and the representations of women. The artist Giorgio Morandi presented three works at the 1926 exhibition in Milan: a landscape, a portrait and a still life. Tornabuoni Art displays two Morandi still-lifes and his Landscape (1932). In addition, the show features other major works, including: Balla’s Ballucecolormare (1924-25) and De Chirico’s Still-life (1930), in addition to Nude from the back (1939) by Casorati, an important figurative artist from Turin whose work is being rediscovered.

After World War I, Novecento artists sought to express what they saw as the simplicity of the Italian pictorial tradition, as a kind of return to order after the chaos of war. The Novecento artists set themselves apart from Metaphysical artists, whom they saw as too intellectual, and adopted a more homely, earthy sensibility. This is the first ever exhibition in a London gallery – commercial or public – to look at the movement as a whole. Ursula Casamonti, Director of Tornabuoni Art London, comments:

“Our mission as a gallery is to spread knowledge about Italian Modern art. Until now Tornabuoni Art London has focussed on avant-garde and post-war artists, such as Fontana, Boetti, Burri and Dorazio, but there are other interesting stories of 20th-century Italian art to tell. In addition, the Novecento movement was championed by a fascinating and visionary woman, the art critic and curator, Margherita Sarfatti, whose story is one of the most dramatic of the first half of the twentieth century”.

Margherita Sarfatti, who curated the first Novecento exhibitions, was a popular writer and journalist who wrote the first biography of Mussolini, with whom she had a romantic relationship. As she was Jewish, she broke with Mussolini and fled Italy when the German race laws came into effect in the late 1930s, emigrating to Uruguay and then returning to Italy after the war. A friend to intellectuals and artists, first a socialist and then a supporter of Fascism, she promoted the Italian Novecento enthusiastically from 1924 onwards. She described it as “modern classicism” and became an informal ambassador for the art movement outside Italy.

The exhibition catalogue includes an original essay by the scholar Dr Flavia Frigeri, Teaching Fellow at UCL. Tornabuoni Art is organising an academic conference on the opening day with a panel of experts, including Dr Frigeri, Roberta Cremoncini, Director of the Estorick Collection of Modern Italian Art in London, and Dr Teresa Kittler, lecturer at University of York.