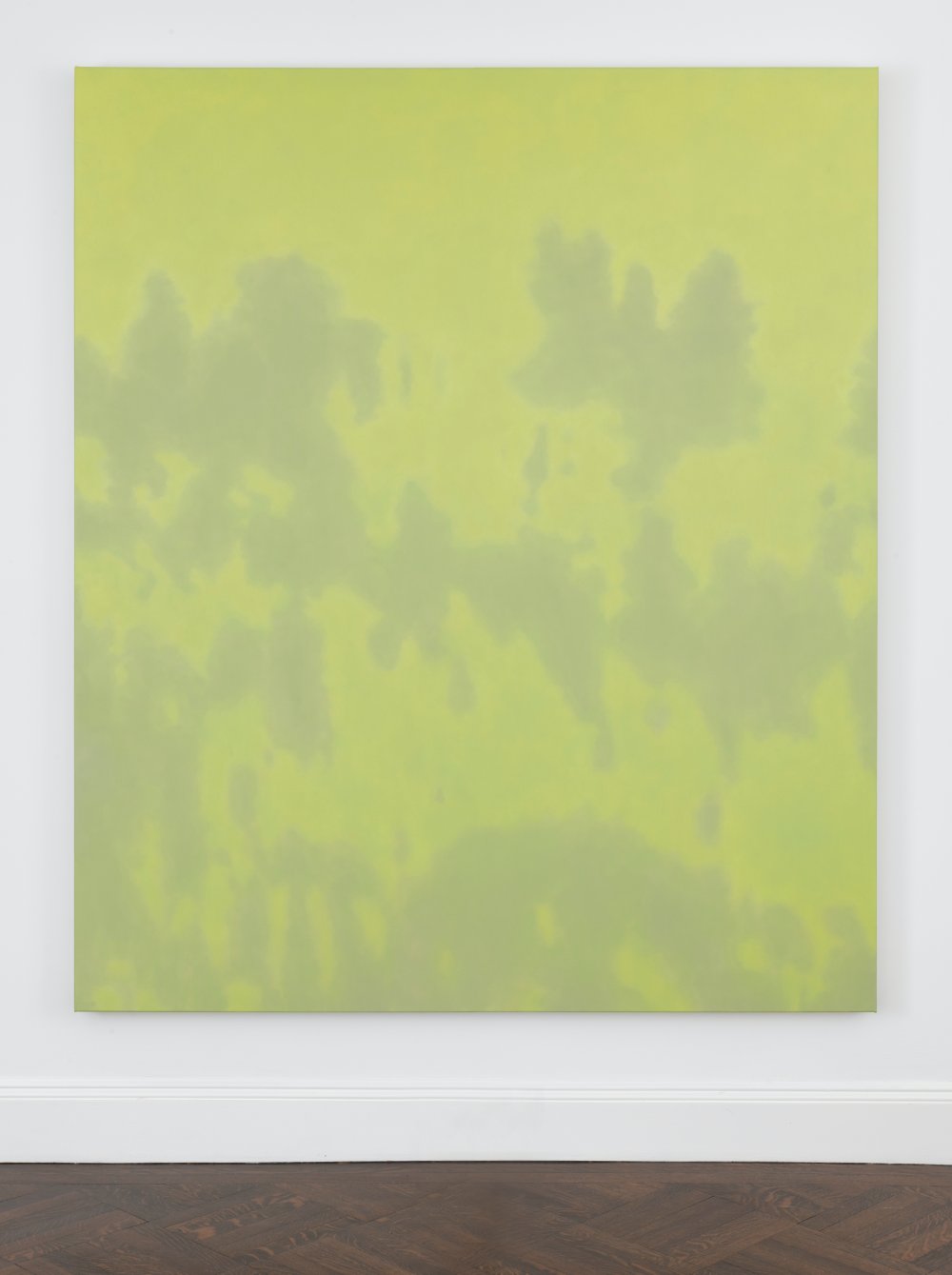 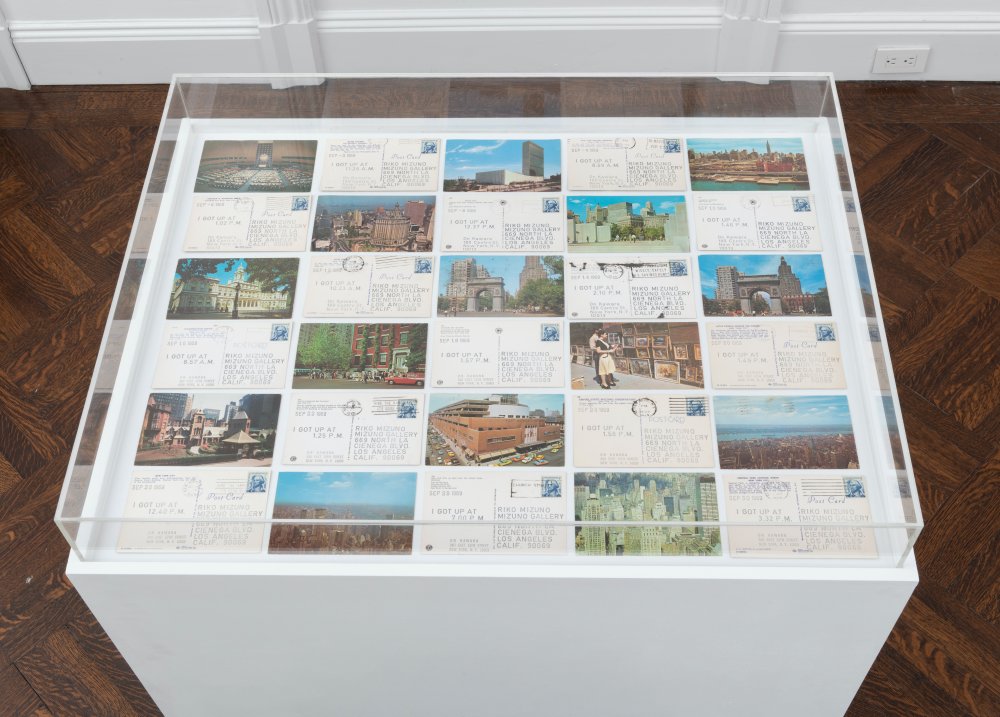 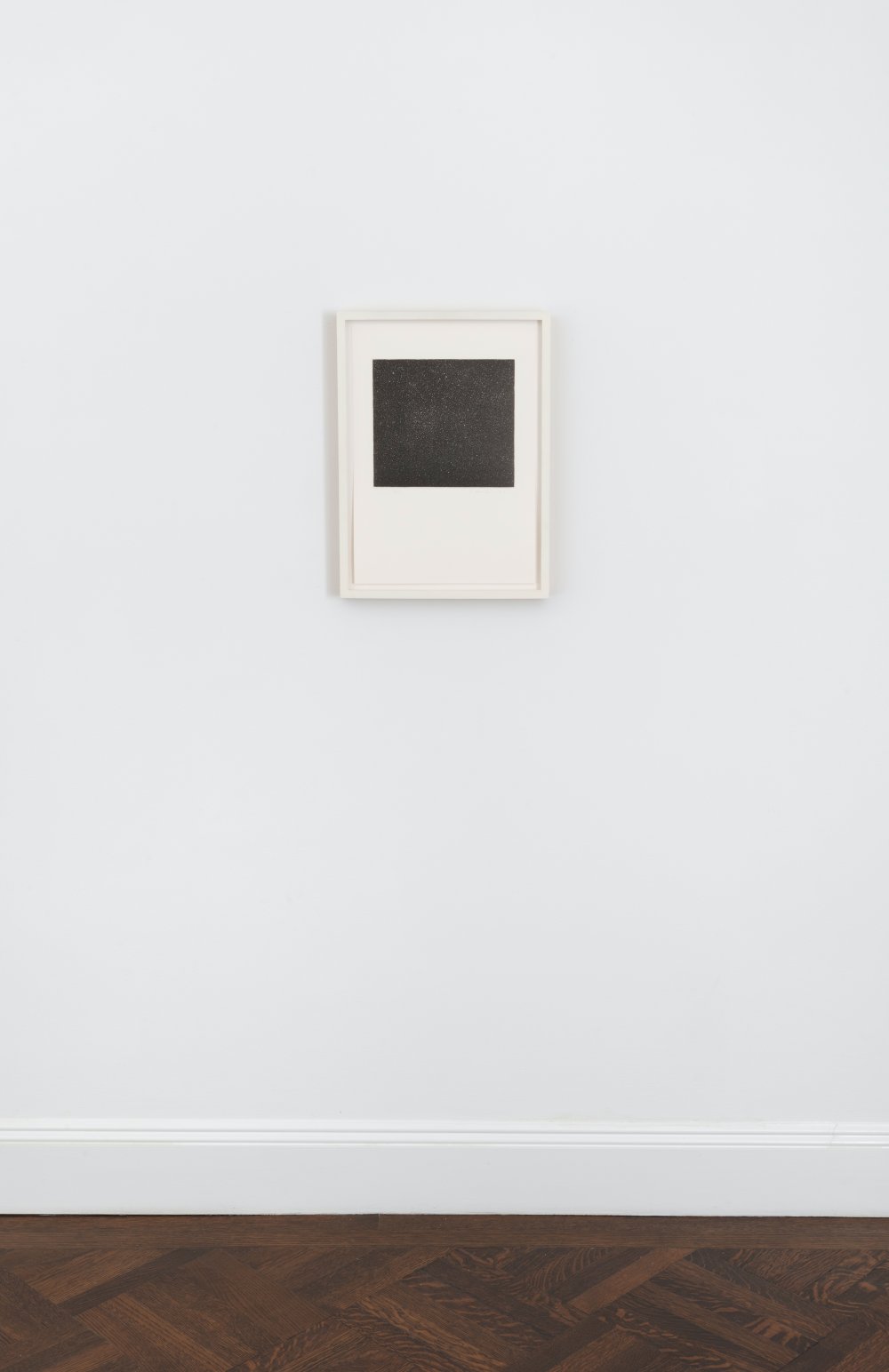 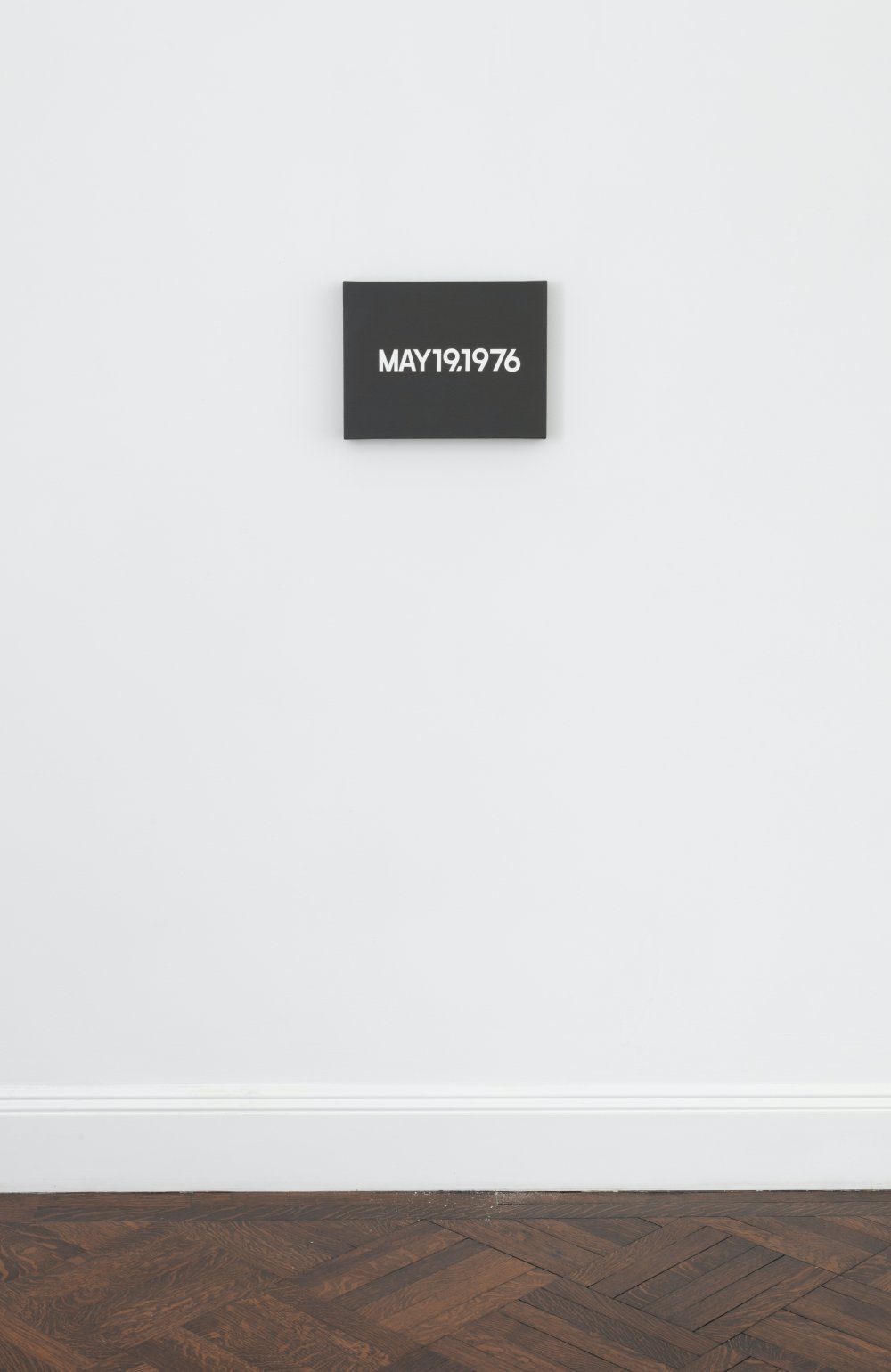 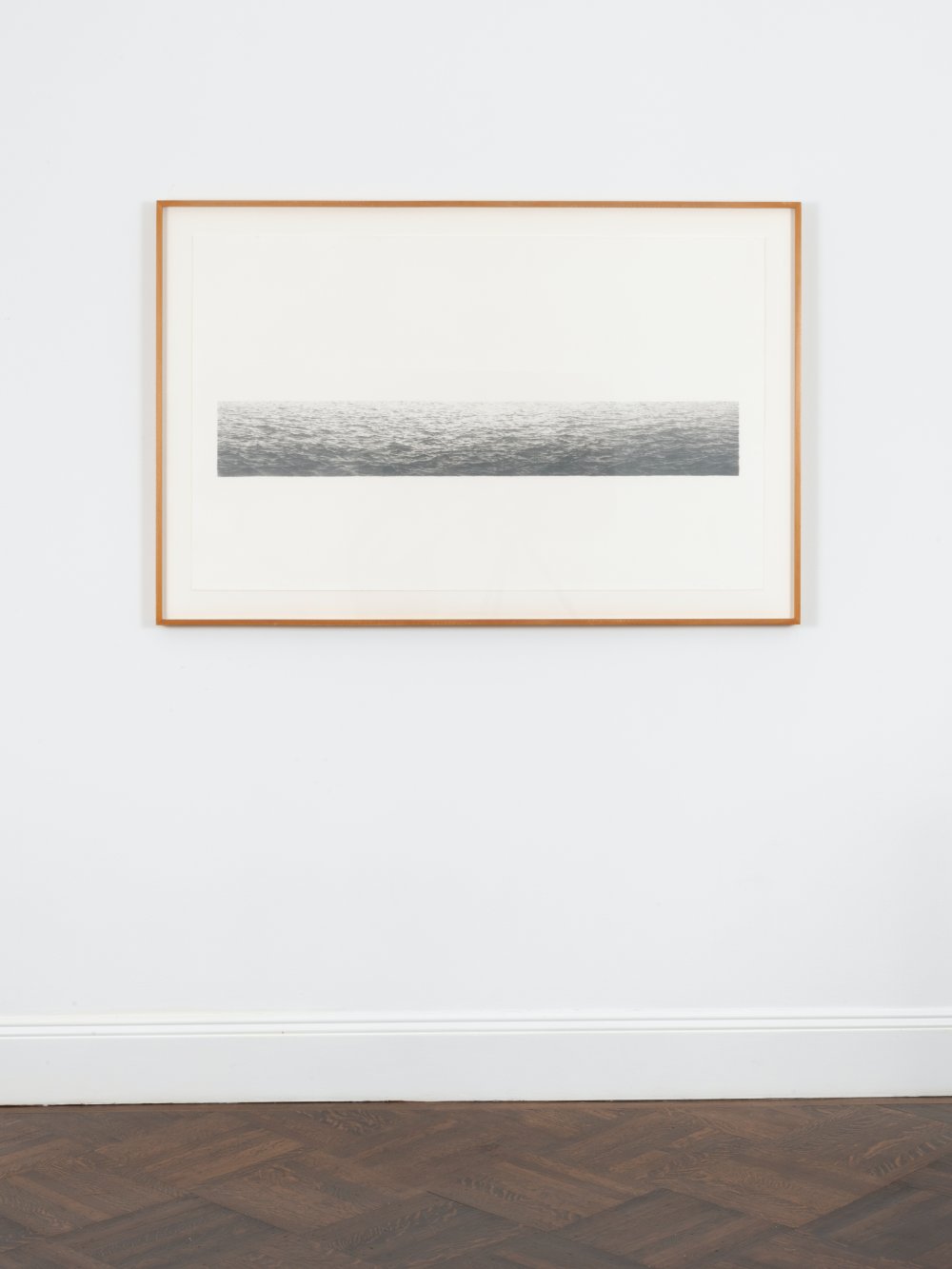 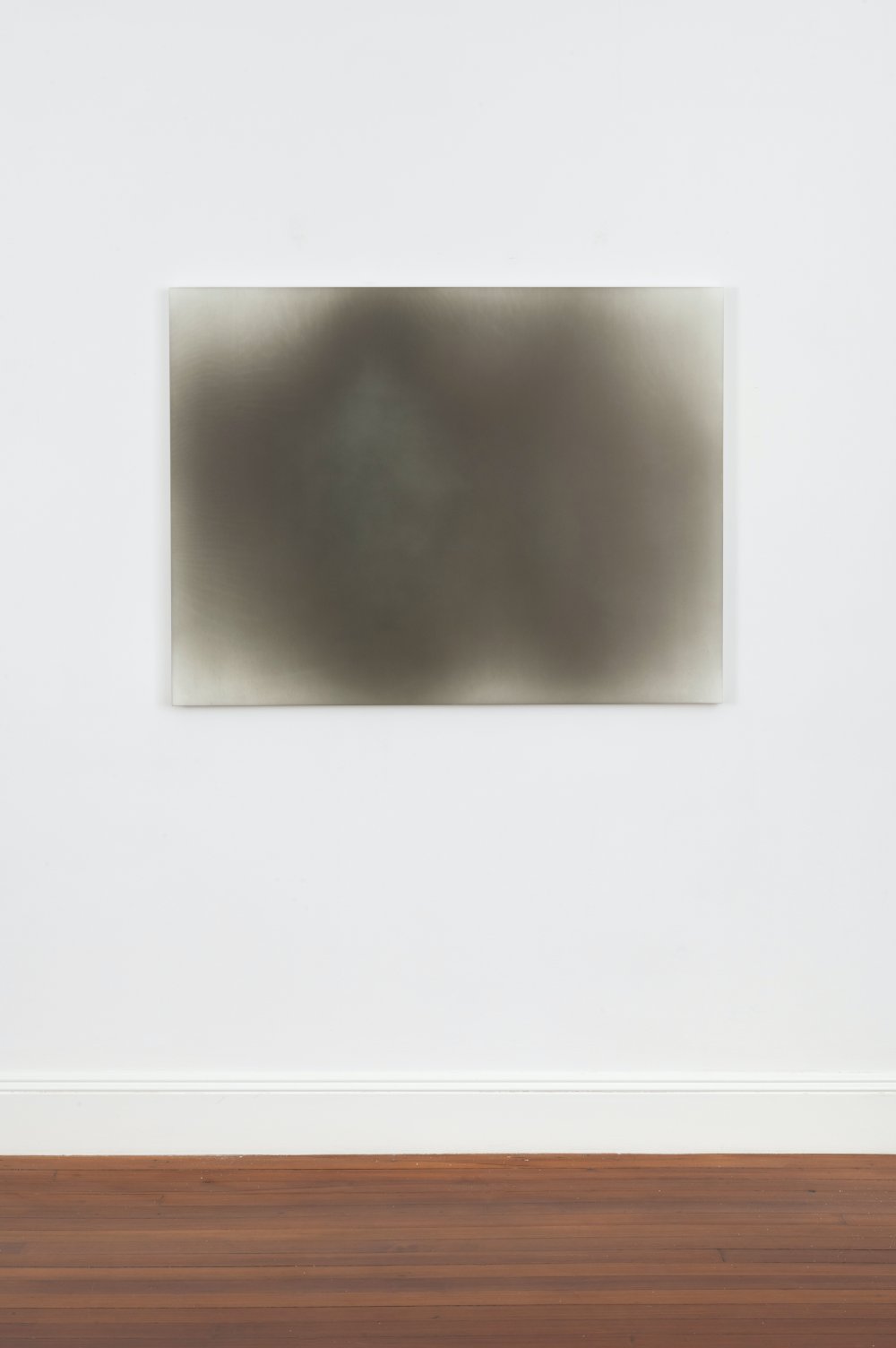 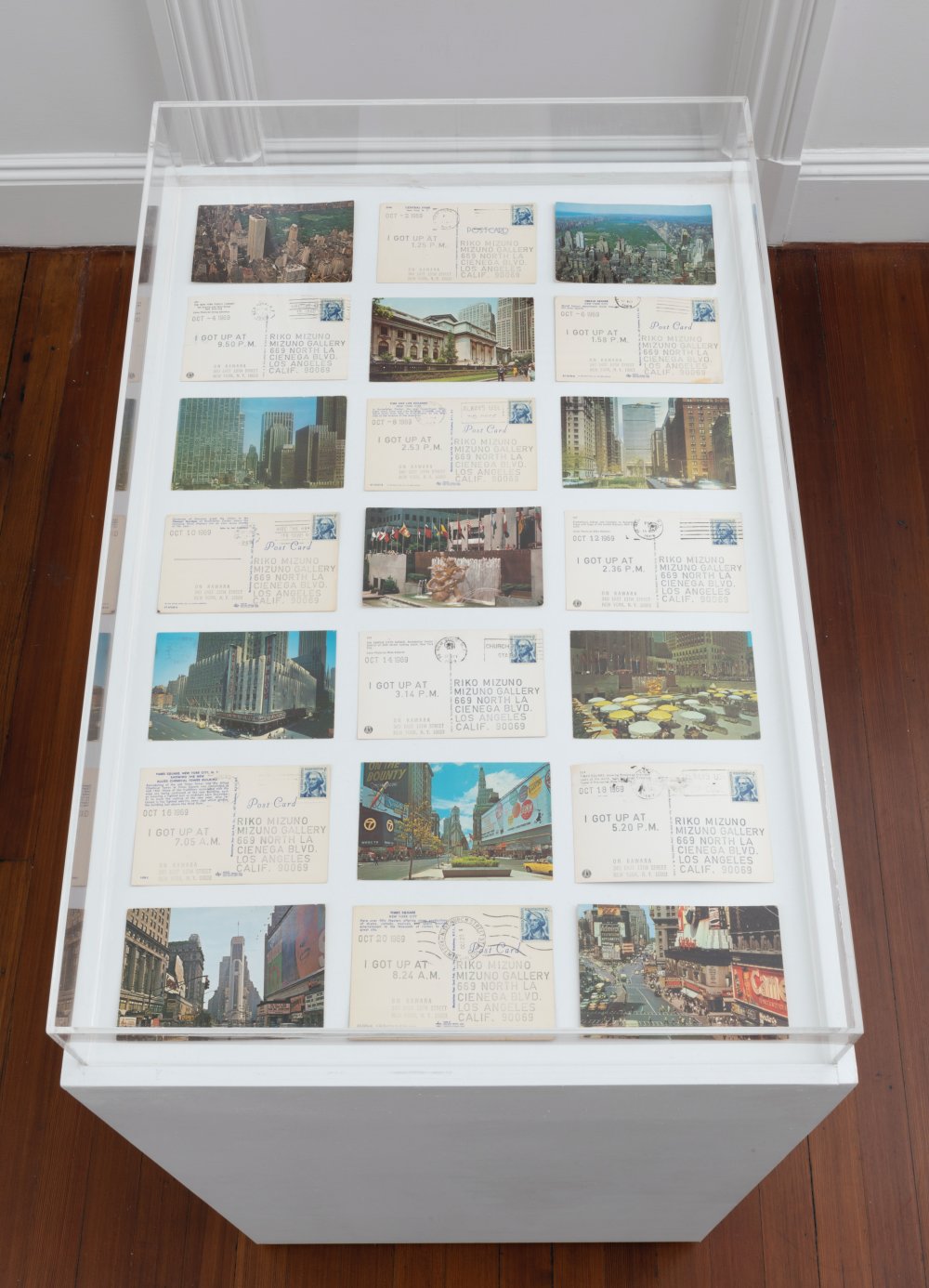 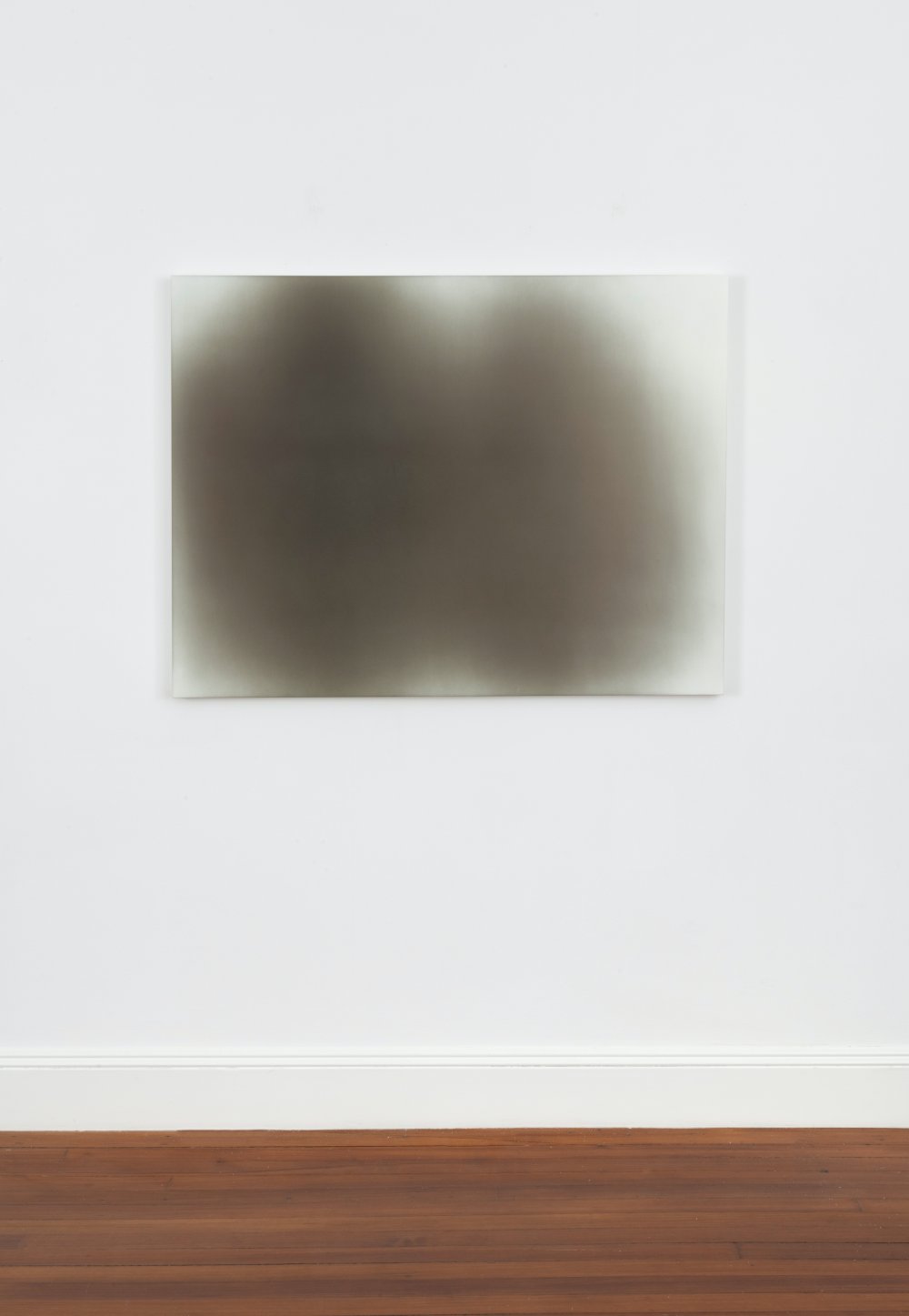 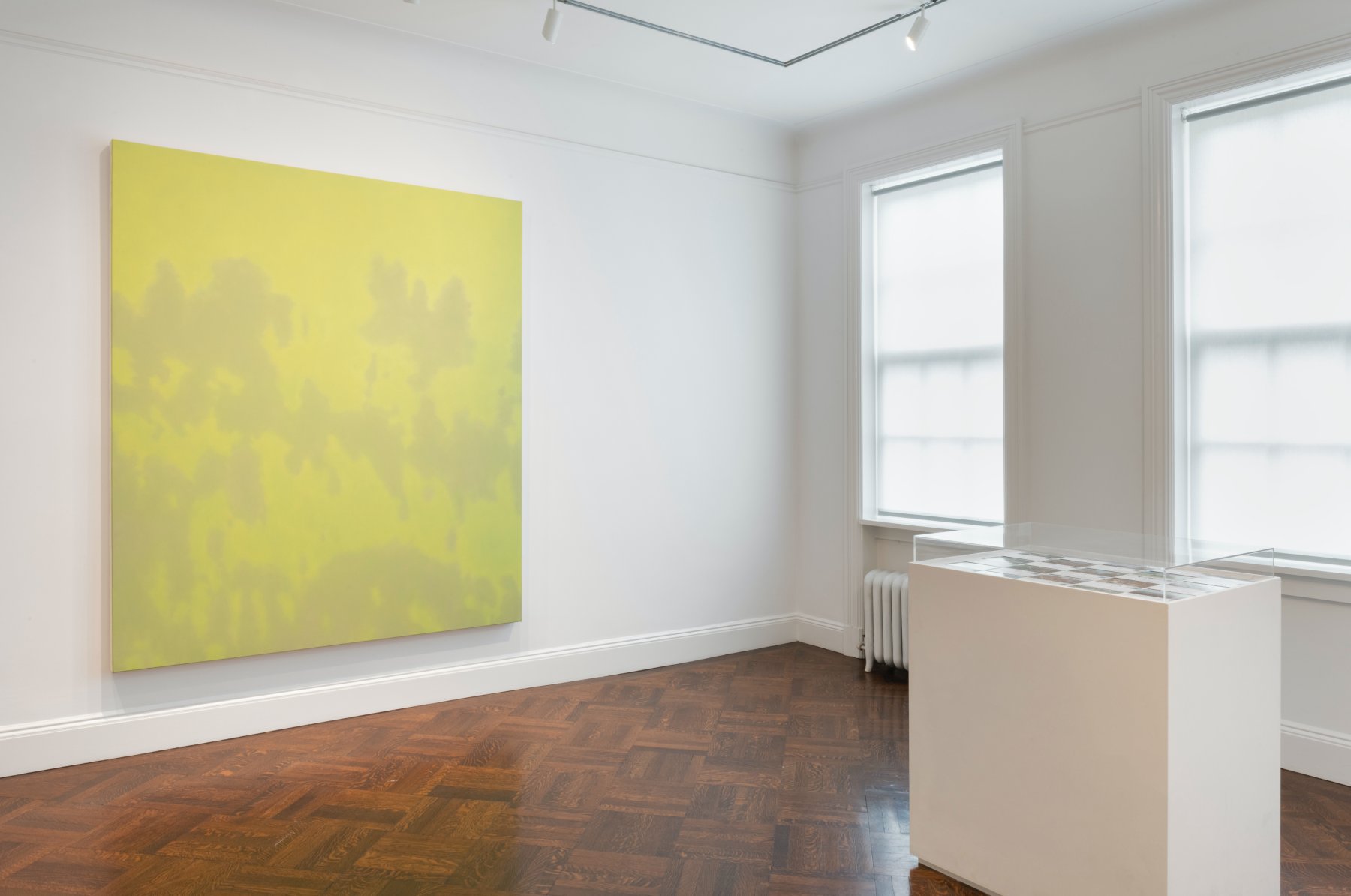 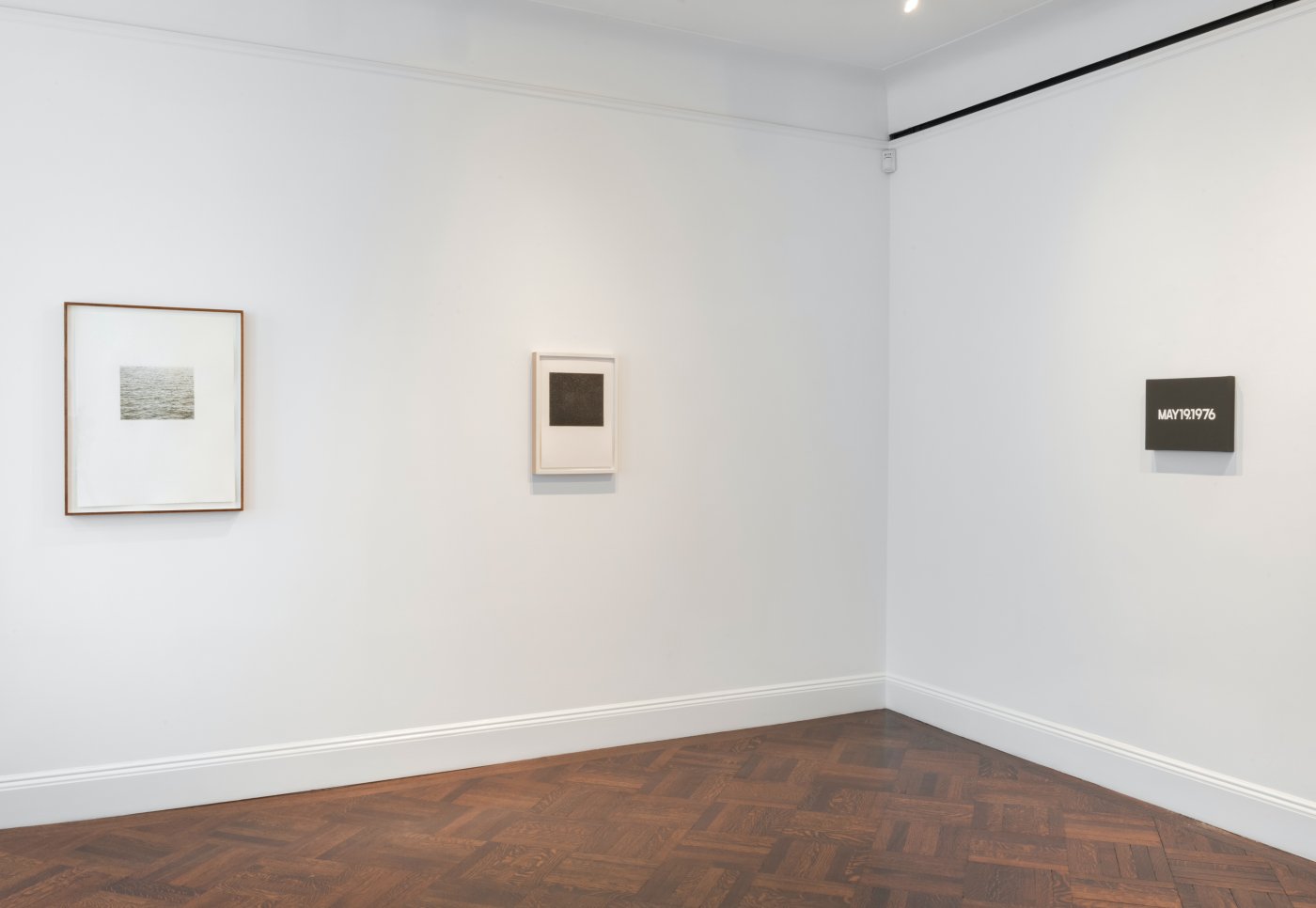 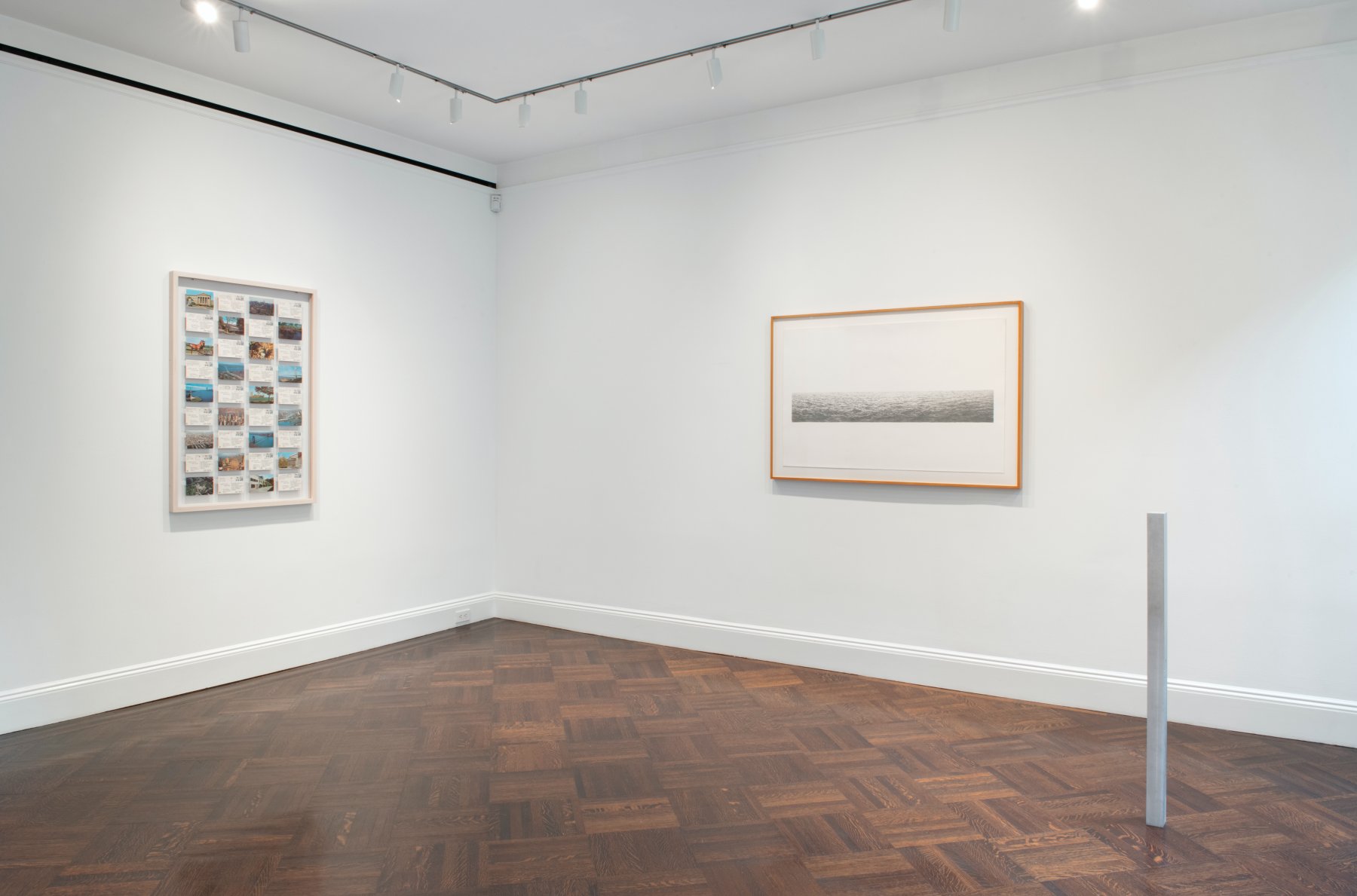 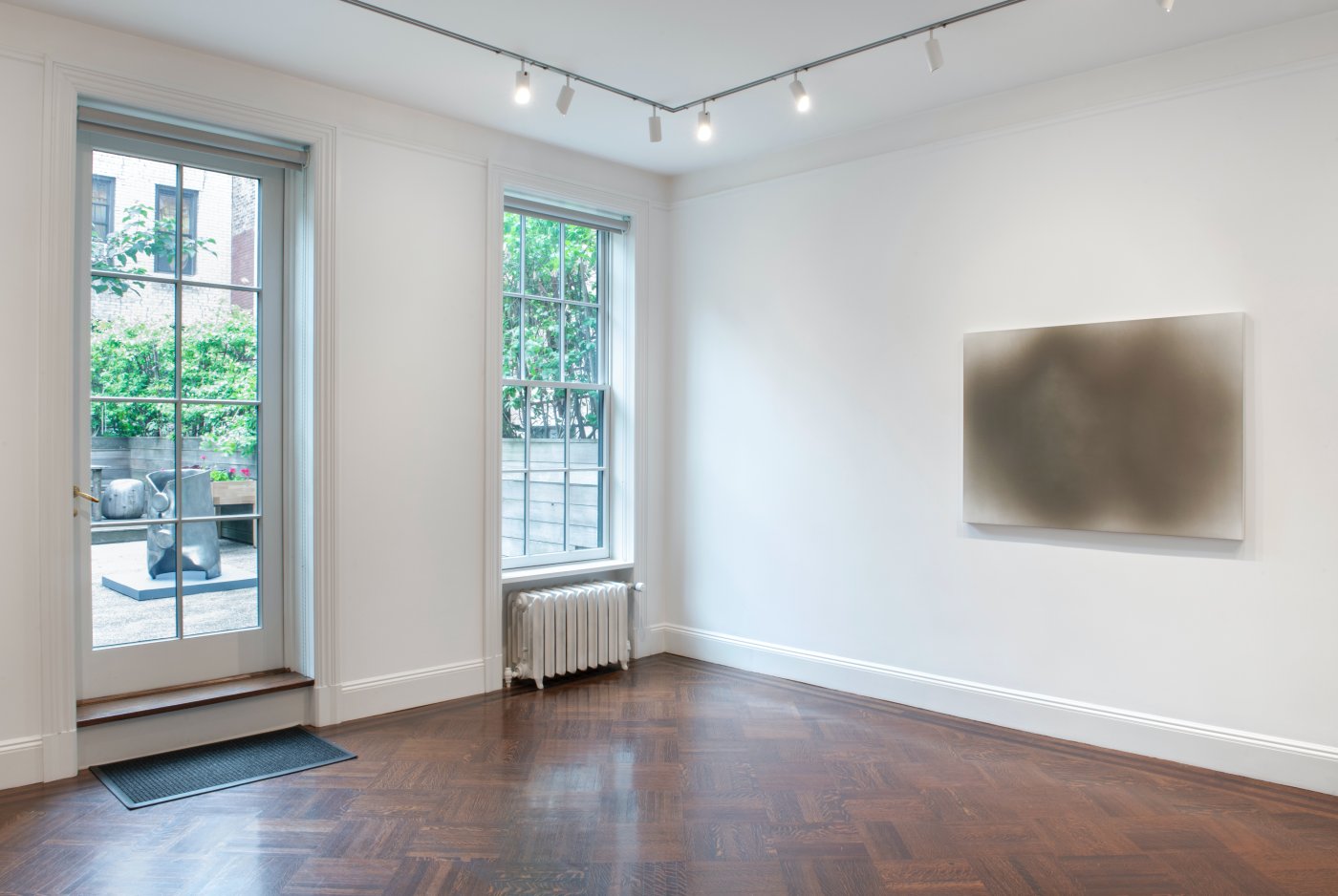 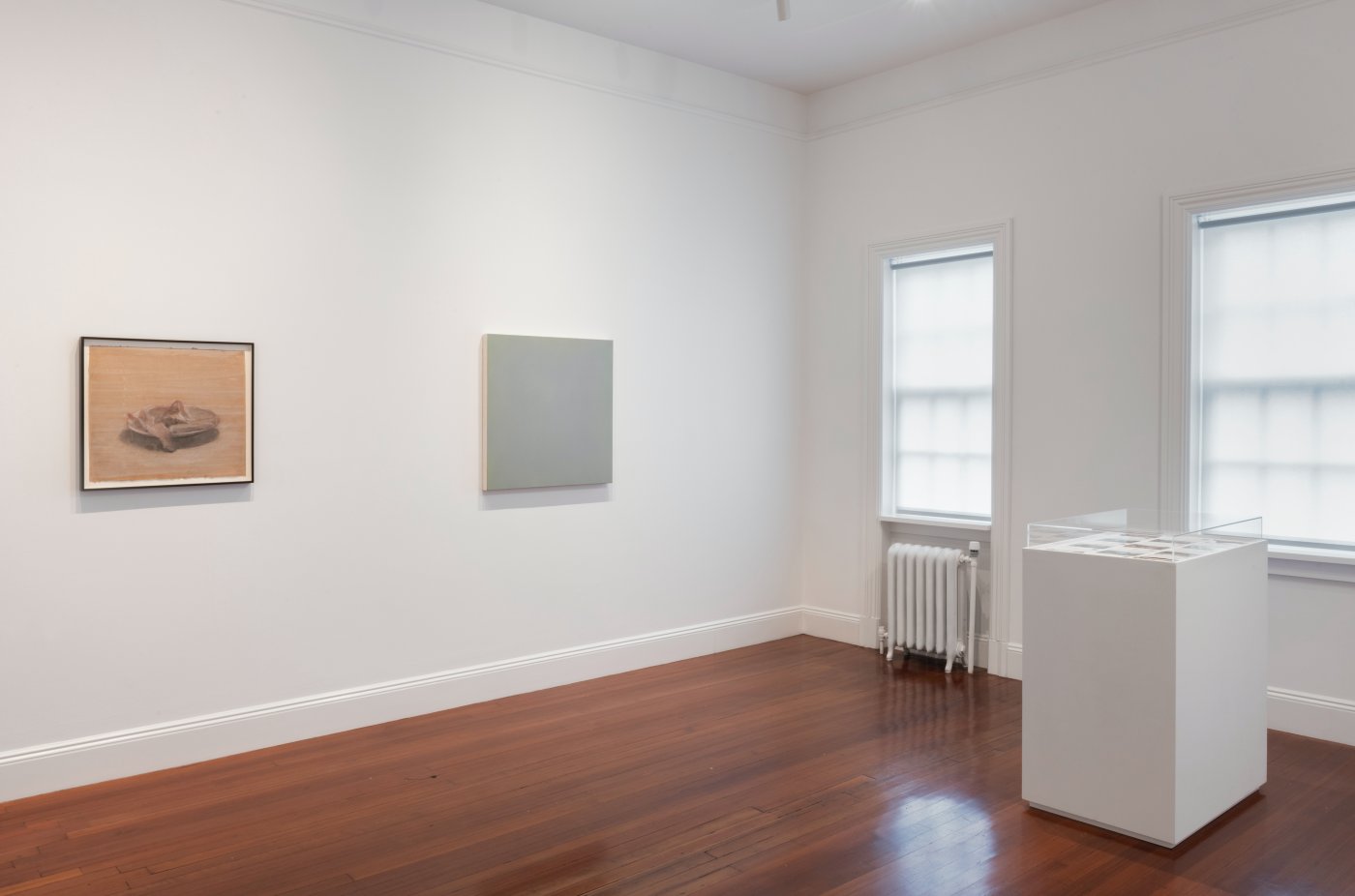 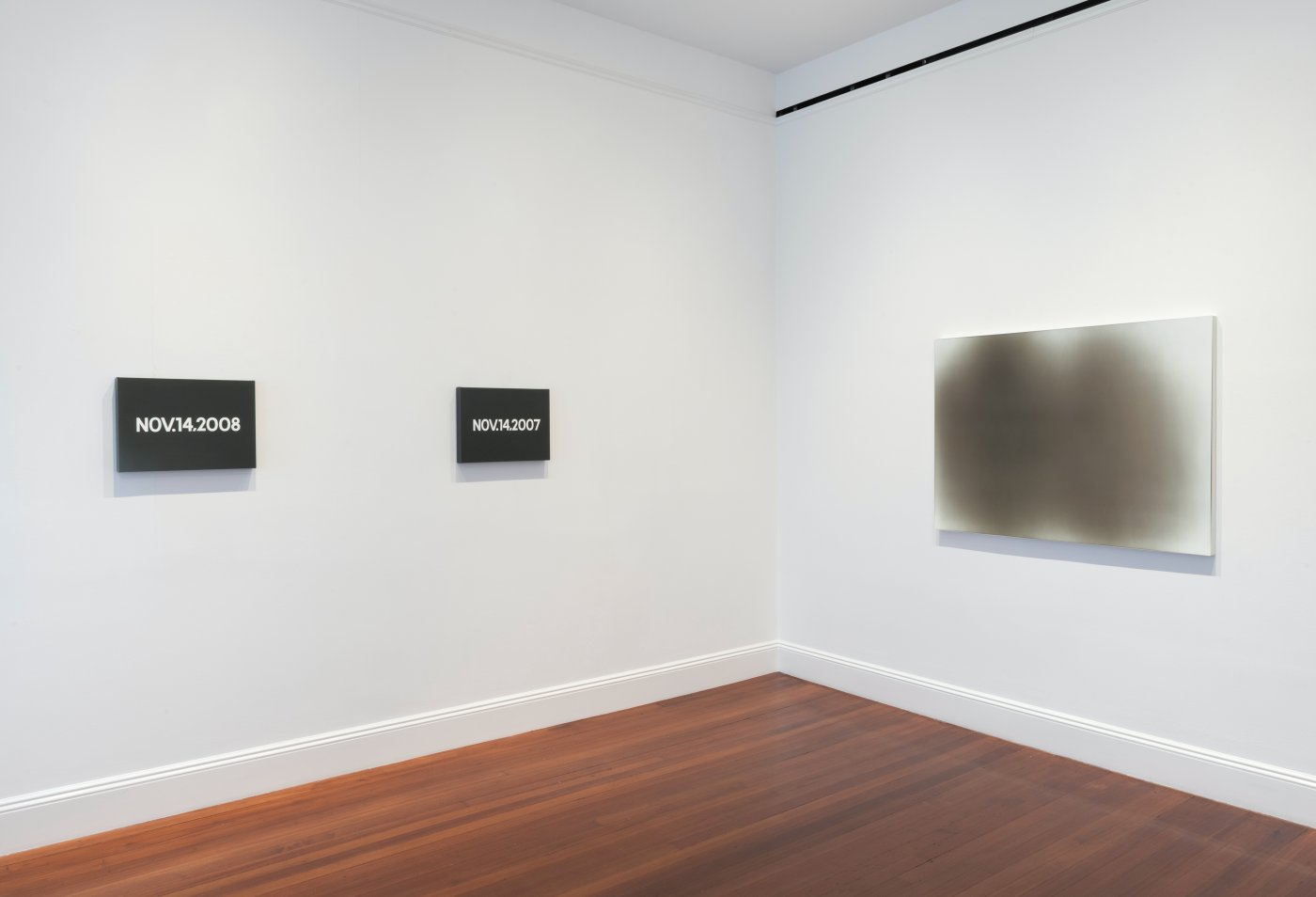 In a 1977 interview with writer Tony Hiss, MoMA’s then-curator of photography John Sworkowski used the phrase “moments between events” to describe the sensibility of time and space in the work of photographer Stephen Shore (1), adding that these points are “not boring, not empty – but suspended.” The frailty and fragility of life, memory, and matter, and how those things never completely leave but are continuously in a state of transformation, is a thought concertedly addressed by each of these artists. The works in this show engage a transition where materials and concepts crystallize, and where the sensation of separate events are bridged.

Anne Appleby’s observational considerations of her subjects — primarily the flora and other natural elements of her rural Montana surroundings — derive from patiently achieved practices she has absorbed from Ojibwe beliefs in the transitory nature of life forces. “My interest as a painter is in the fragile and ever-changing phenomena of the temporal world in which we live. … I paint plants because they reflect this truth in their annual cycles through the seasons that come about through exposure to light,” Appleby (b.1954) has stated (2). The artist’s works, which range from delicately layered monochrome-appearing canvases to intricately-rendered landscapes, represent her poetic, visual distillation of the natural world from a meditative state.

Vija Celmins (b. 1938), known for meticulously drafted achromatic images of syncopated ocean waves, glittering night skies, spider webs, and deserts, reflects a dedication to faithfully depicting non-event states and unidentifiable, quotidian moments in unspecified, naturally-occurring locations. In a 1992 interview Celmins acknowledged the appeal of the transitory moment Sworkowski referenced: “I remember being inspired to imagine what is art if you remove [gesture, composition, and the personality of the artist]. What was left was a kind of poetic reminder of how little a work of art really is, and how elusive it is to chase the part that excites you and turns one thing into something else. And how tiny that part is, and how hard it is to define.” (3)

The great majority of On Kawara’s artistic output was dedicated to fact-based documentation of time as an intangible element in relationship to experience. From his date paintings, to “I Got Up” and “I Went,” Kawara (1932-2014) covered an egoless, diaristic approach to reflecting upon time. Throughout, Kawara’s straightforward action — documentation devoid of editorialization — in and of itself transformed time into art. Kawara directly, actively engaged with the transitory moment in which an item in its found state (a tourist postcard, a newspaper headline, the act of rising from bed or traveling from point A to B) is changed from what it is into art.

Daniel Turner’s works often engage materials that are dynamic in nature, have specific, meaningful origins, and which respond to environments over time. Turner (b. 1983) has commented on the importance of site specificity and material origin, saying that “Site activates work and of course work activates site. There is a harmonious marriage between the two and, when in tune, a particular lift occurs.” (4) In the case of the works in this show, provenance of the individual materials is key; the aluminum, both burnished into immaculately prepared panels and cast into solid, vertical bars, is sourced from the same psychiatric facility, and assumes a new utility. Turner pivots the subject of these works from any discernible pictorial content to the physically and spiritually transitional qualities of his selected material, surface, and space.