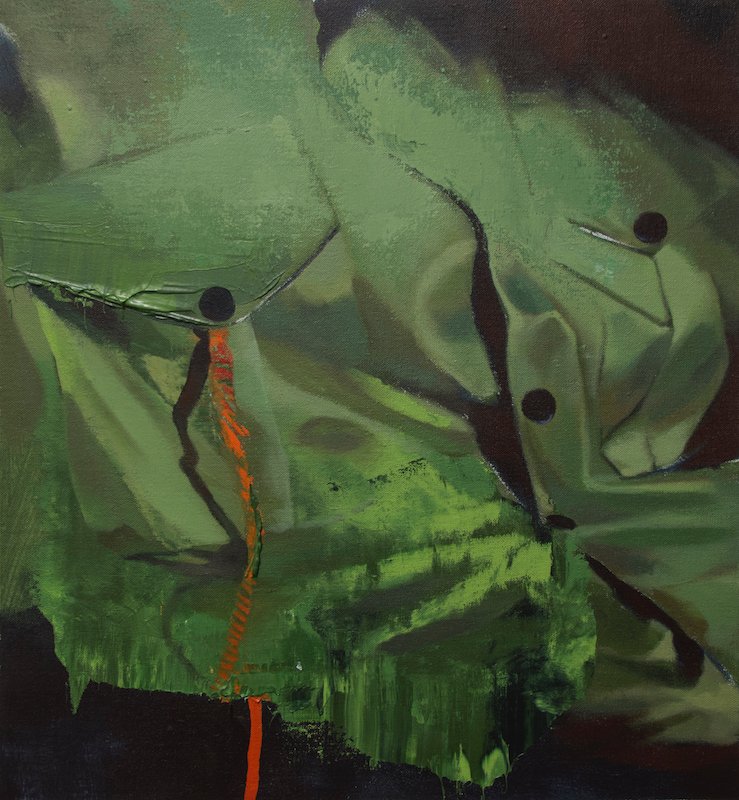 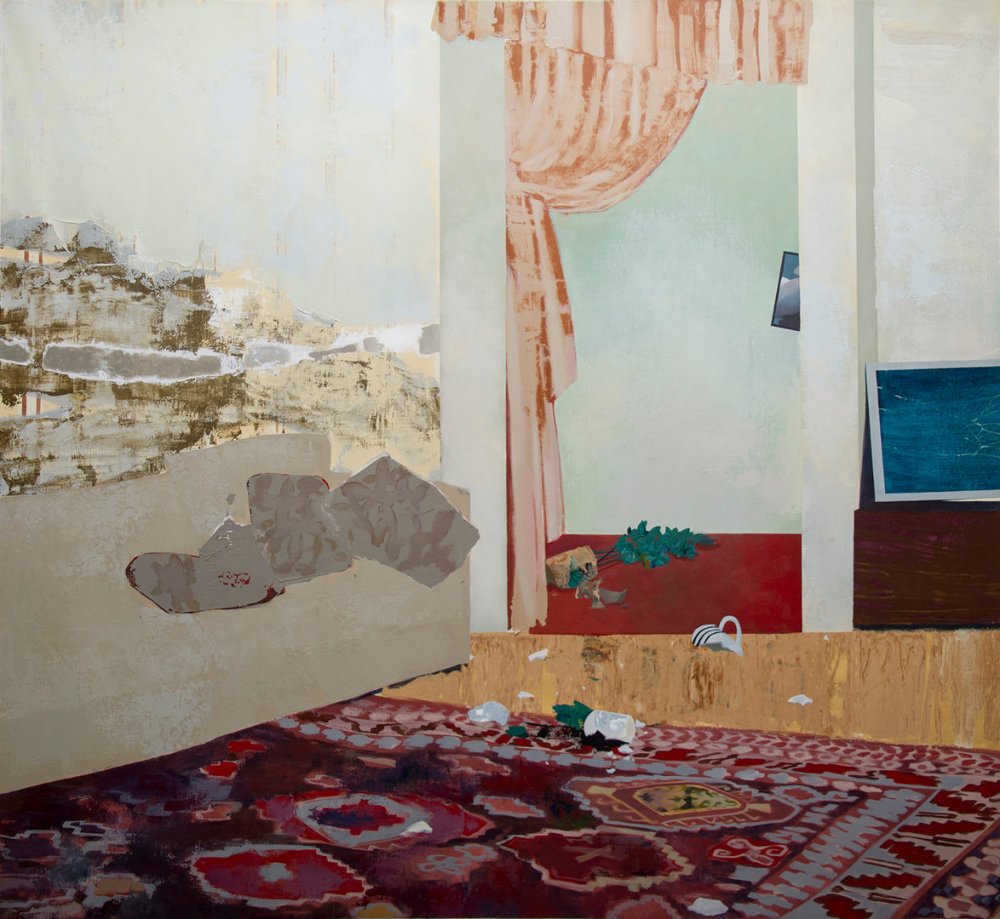 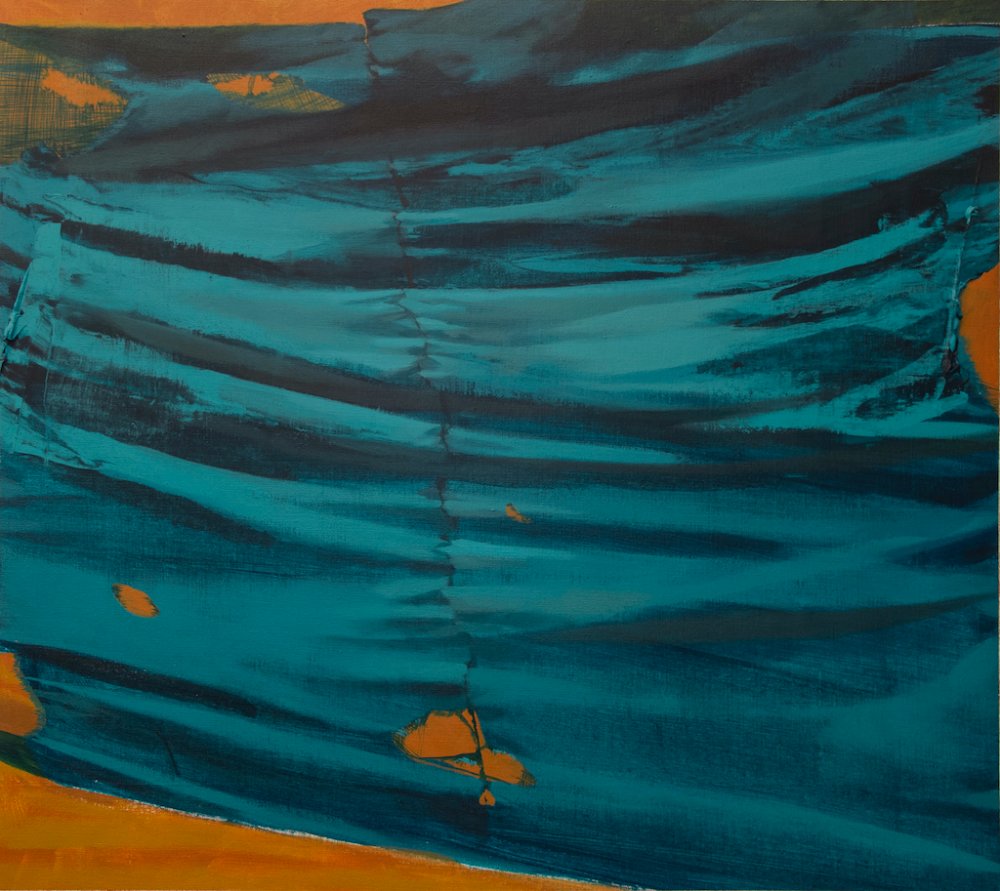 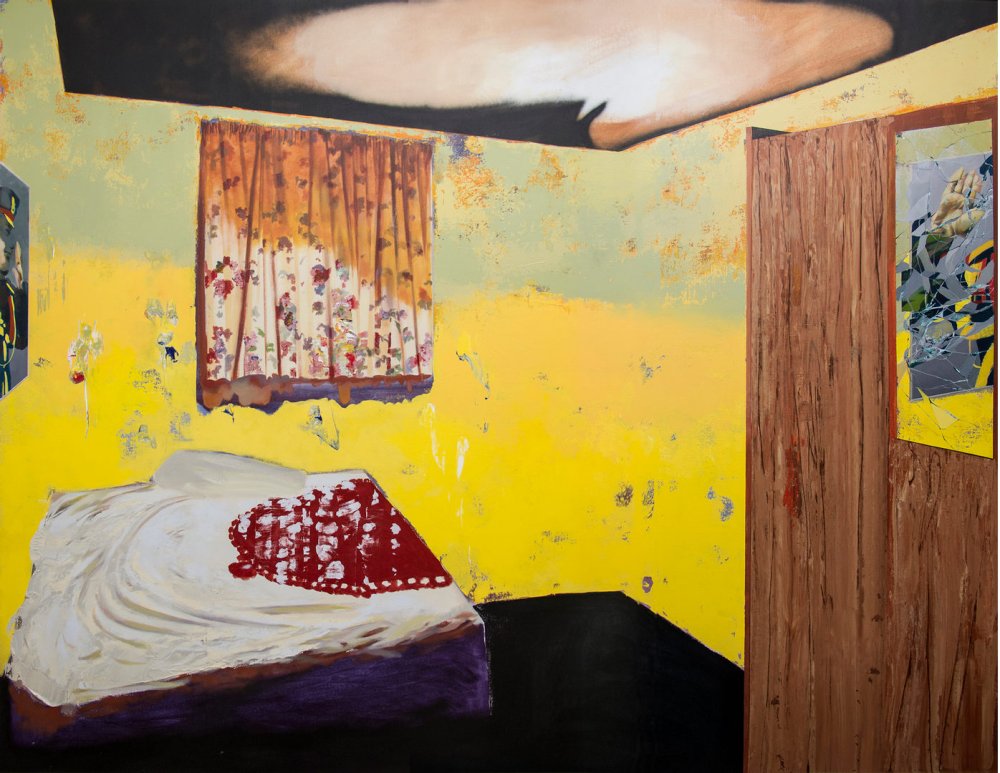 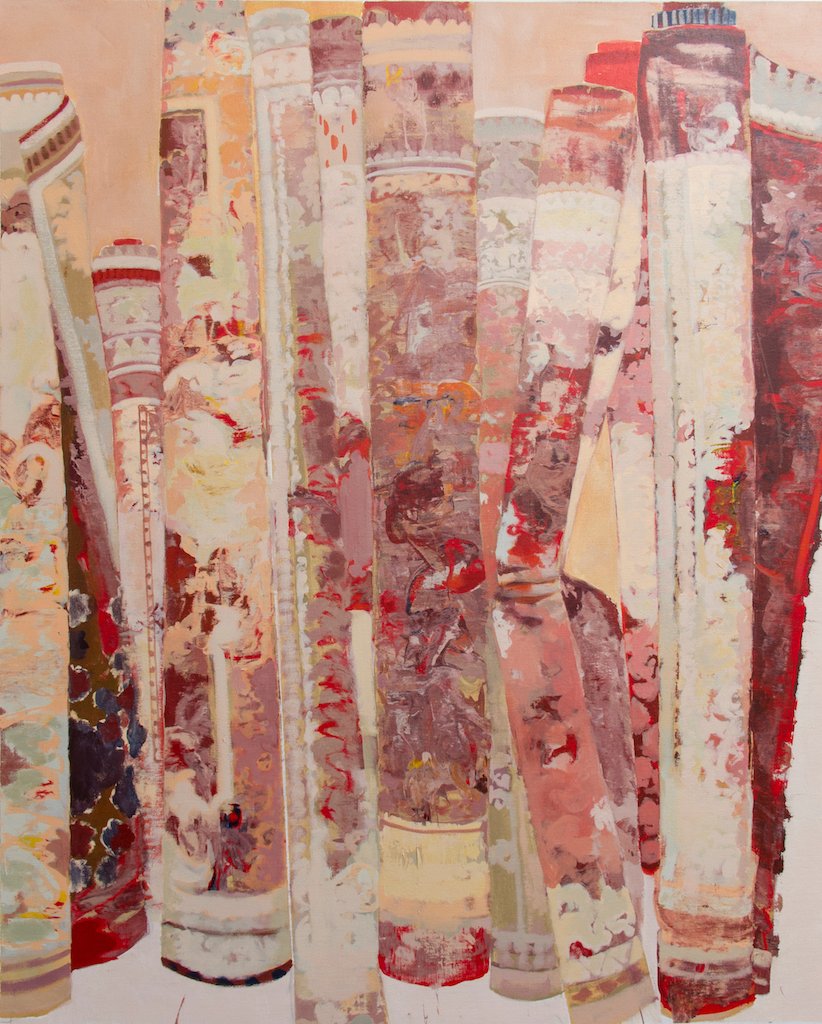 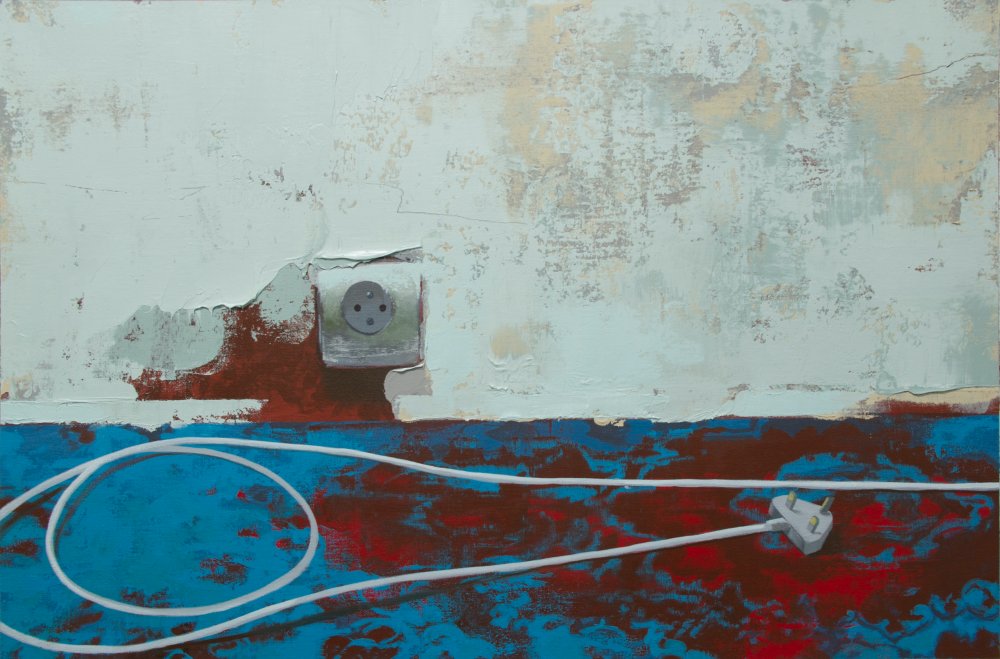 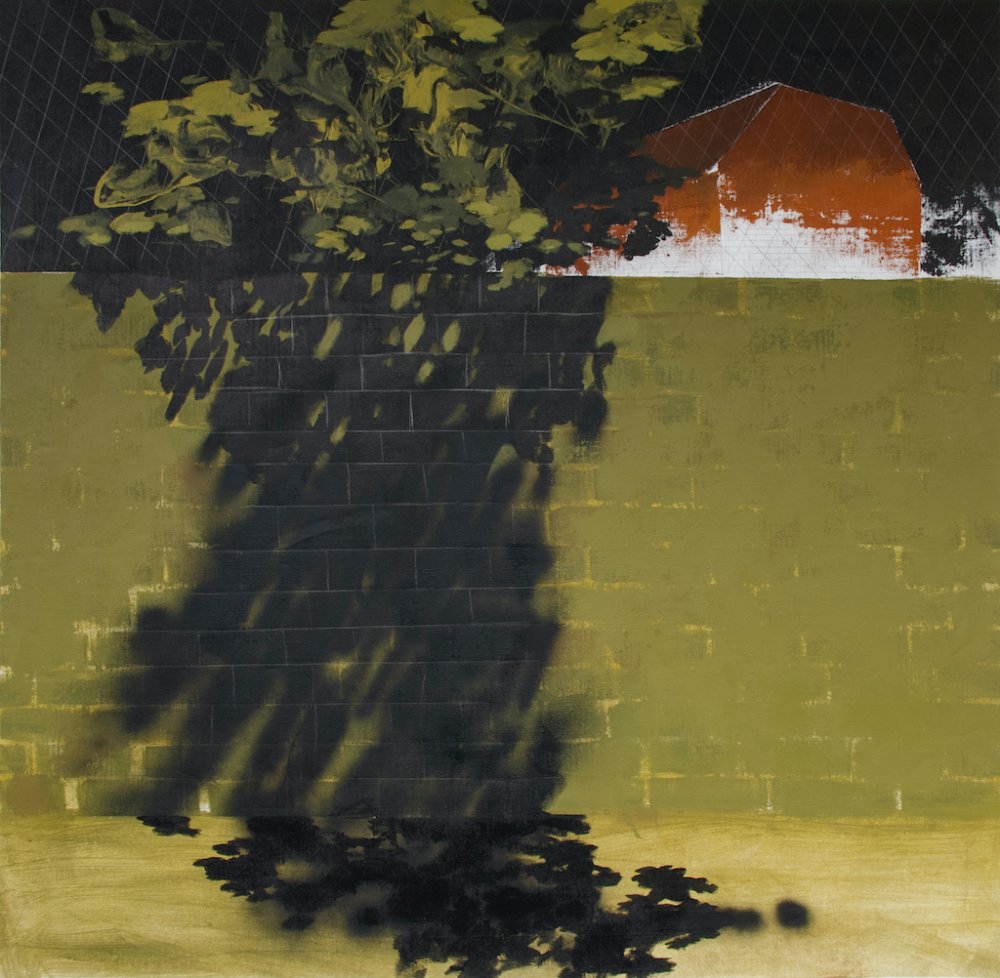 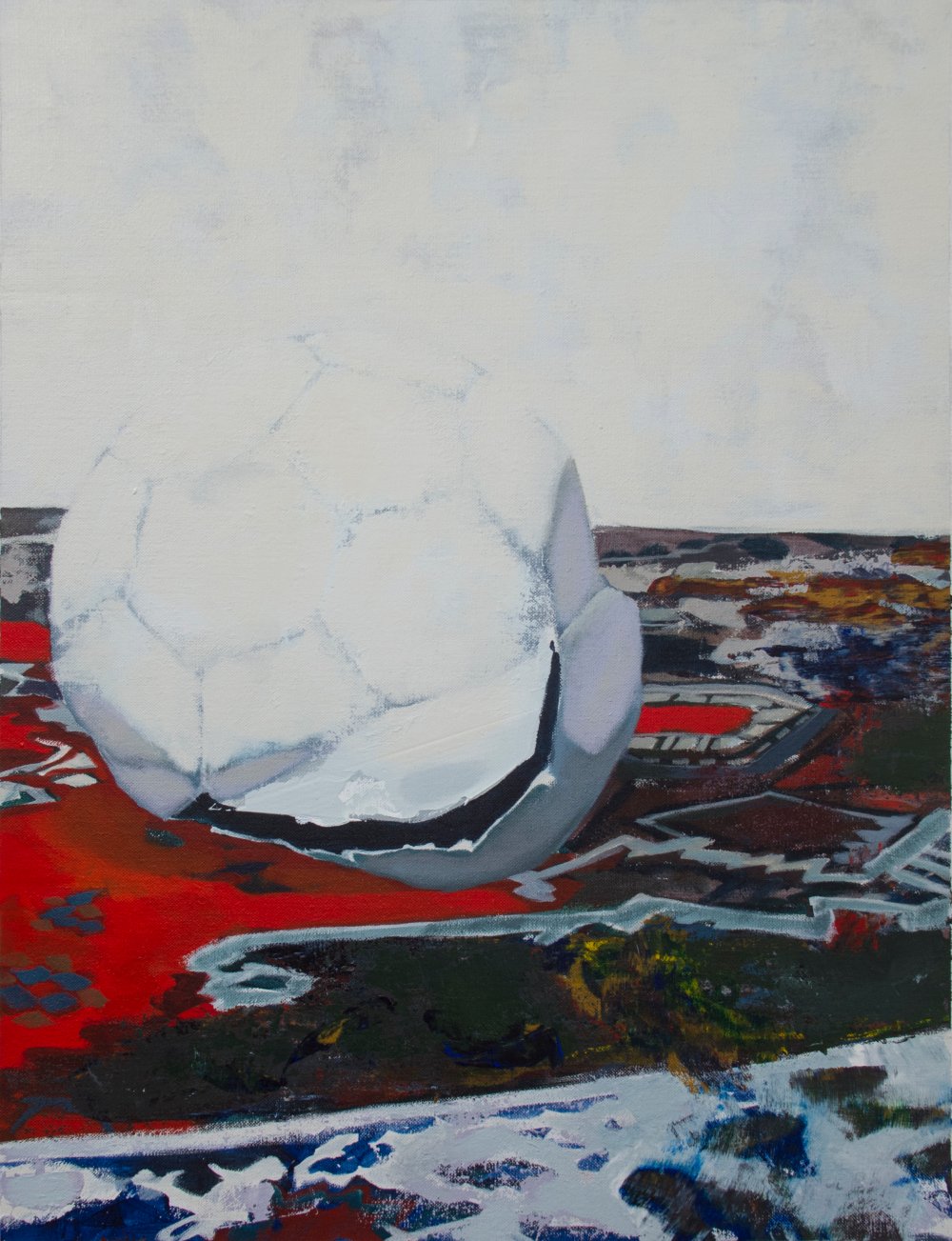 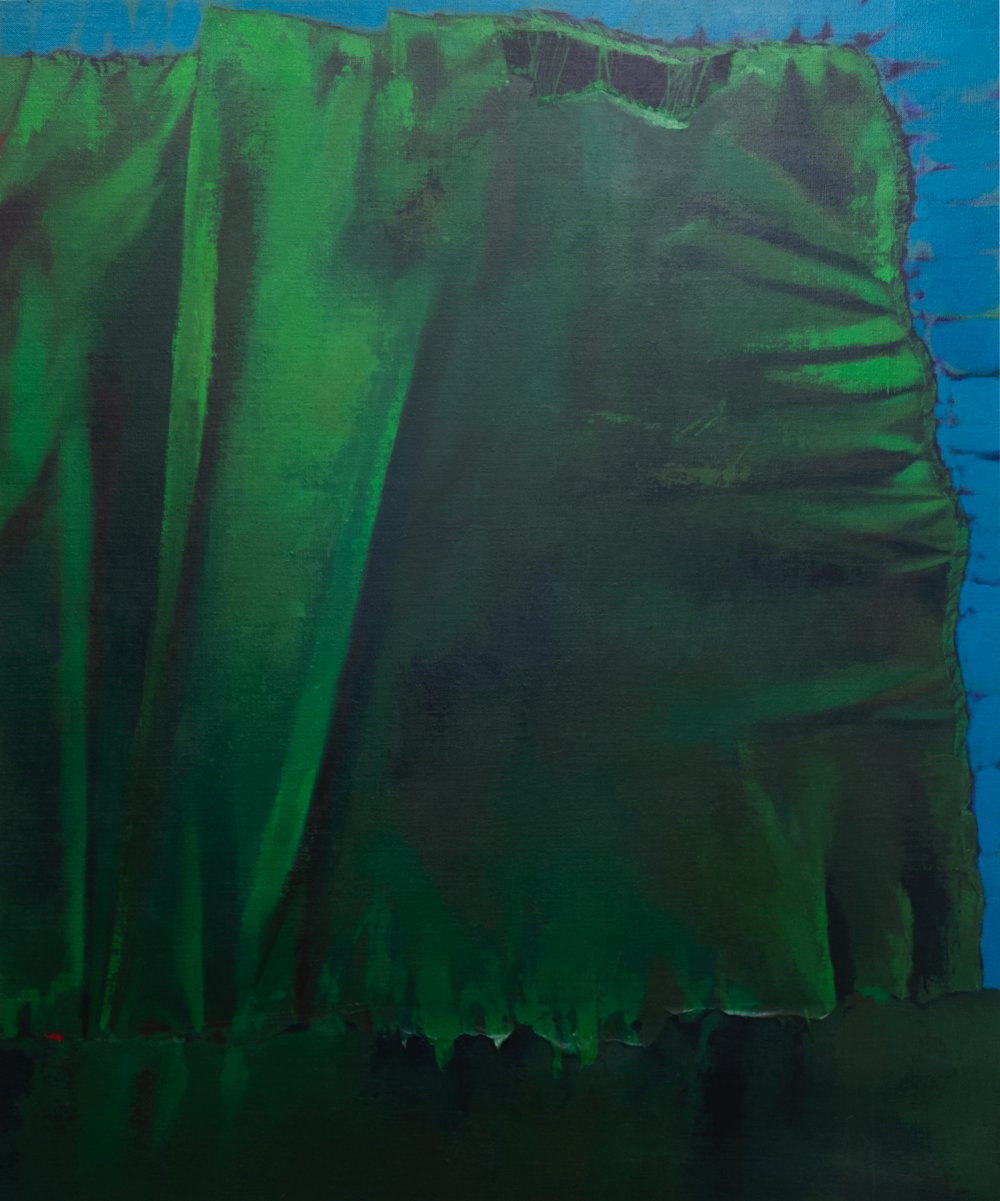 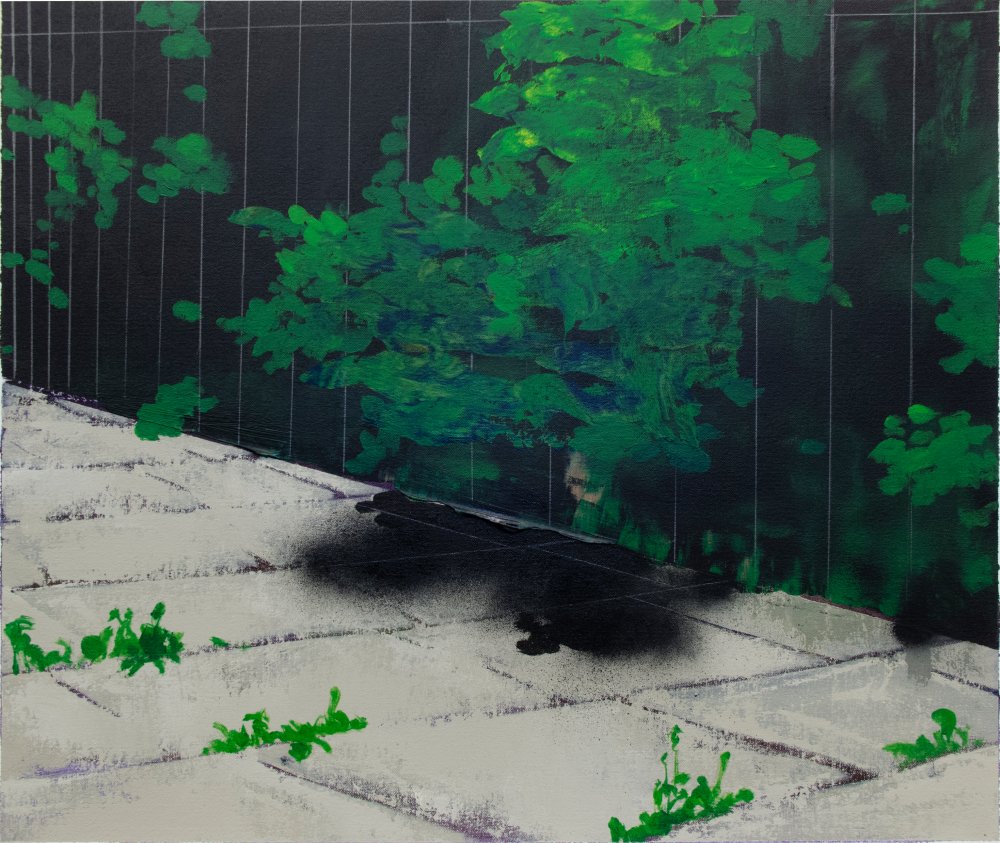 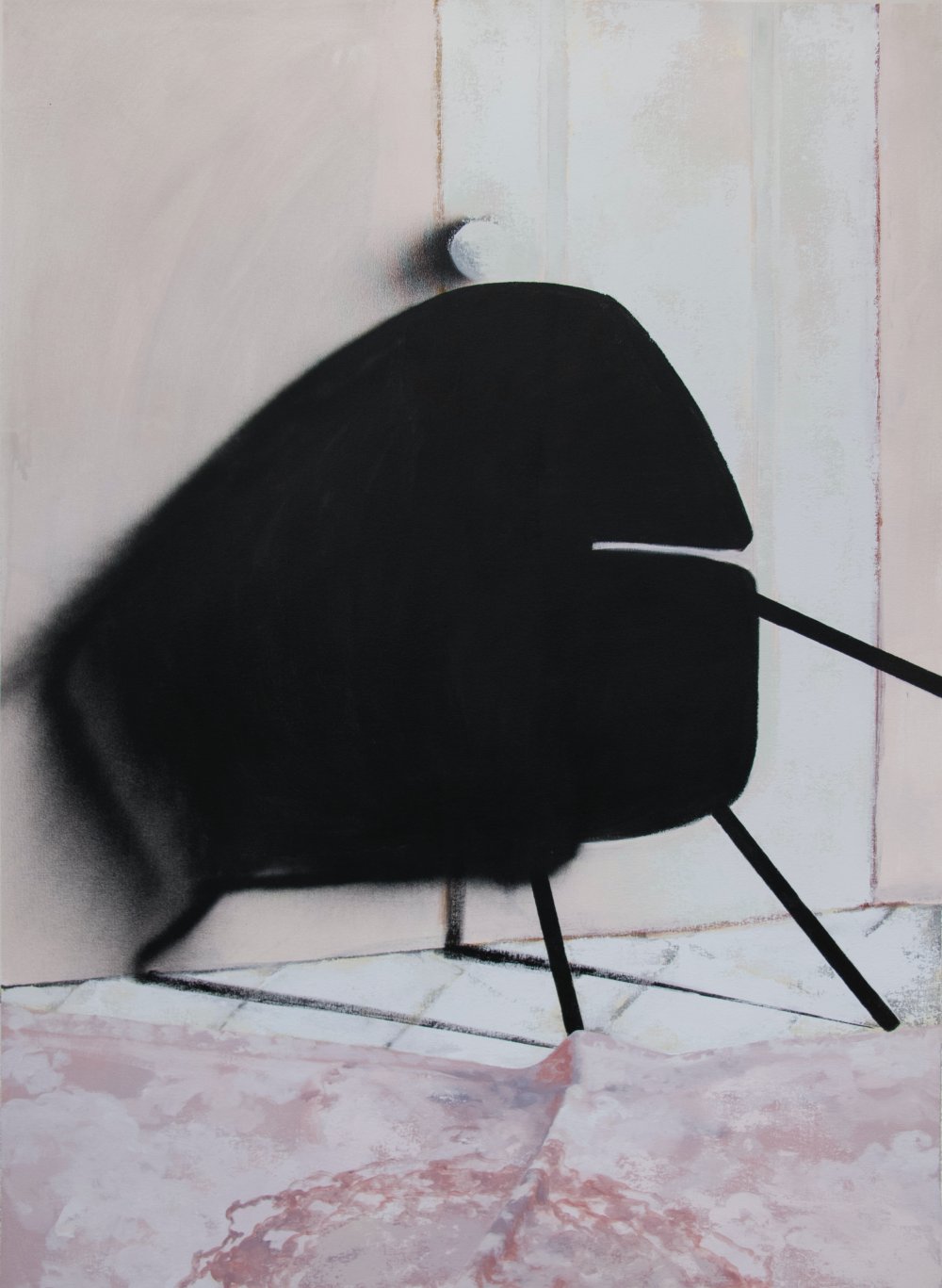 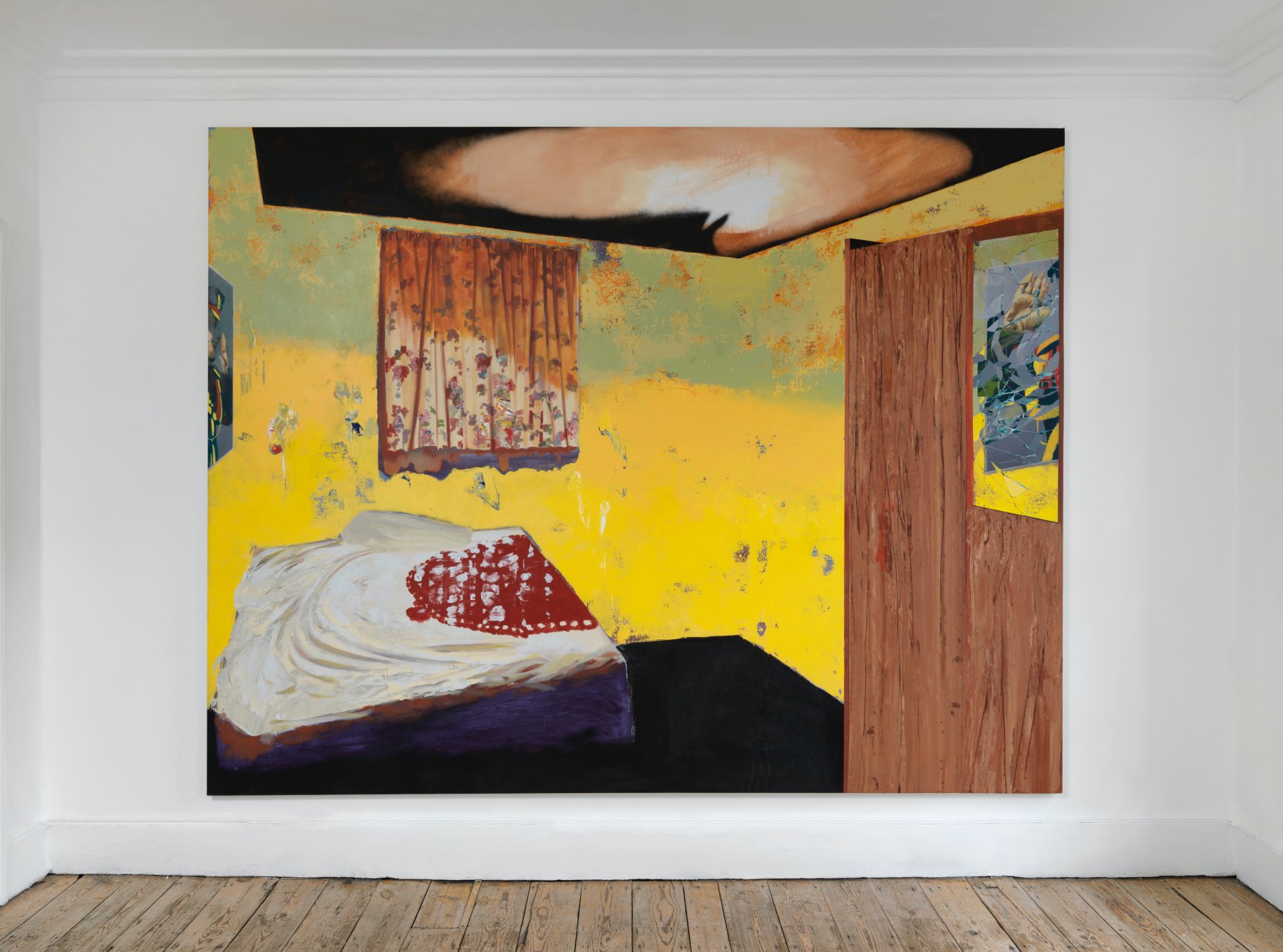 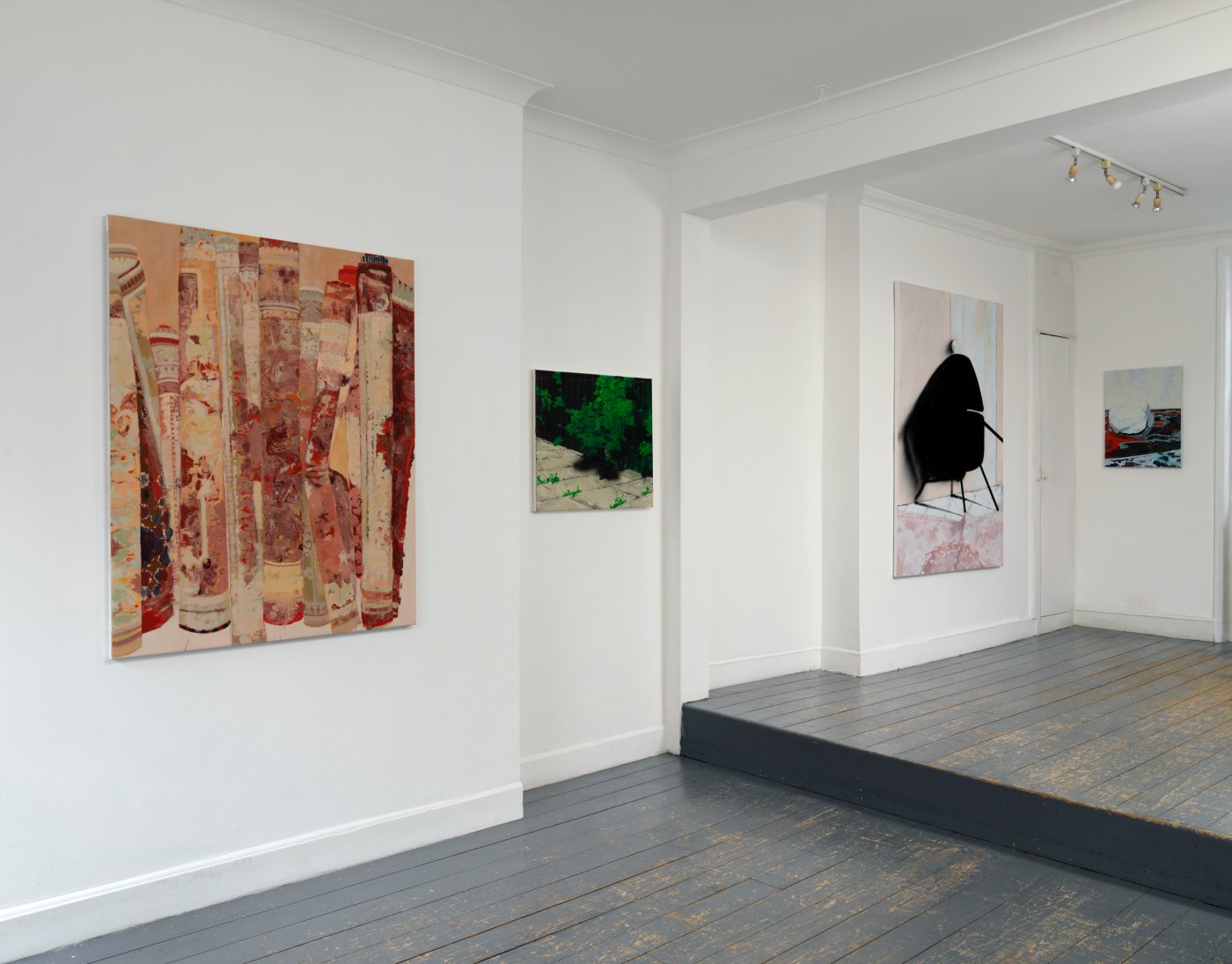 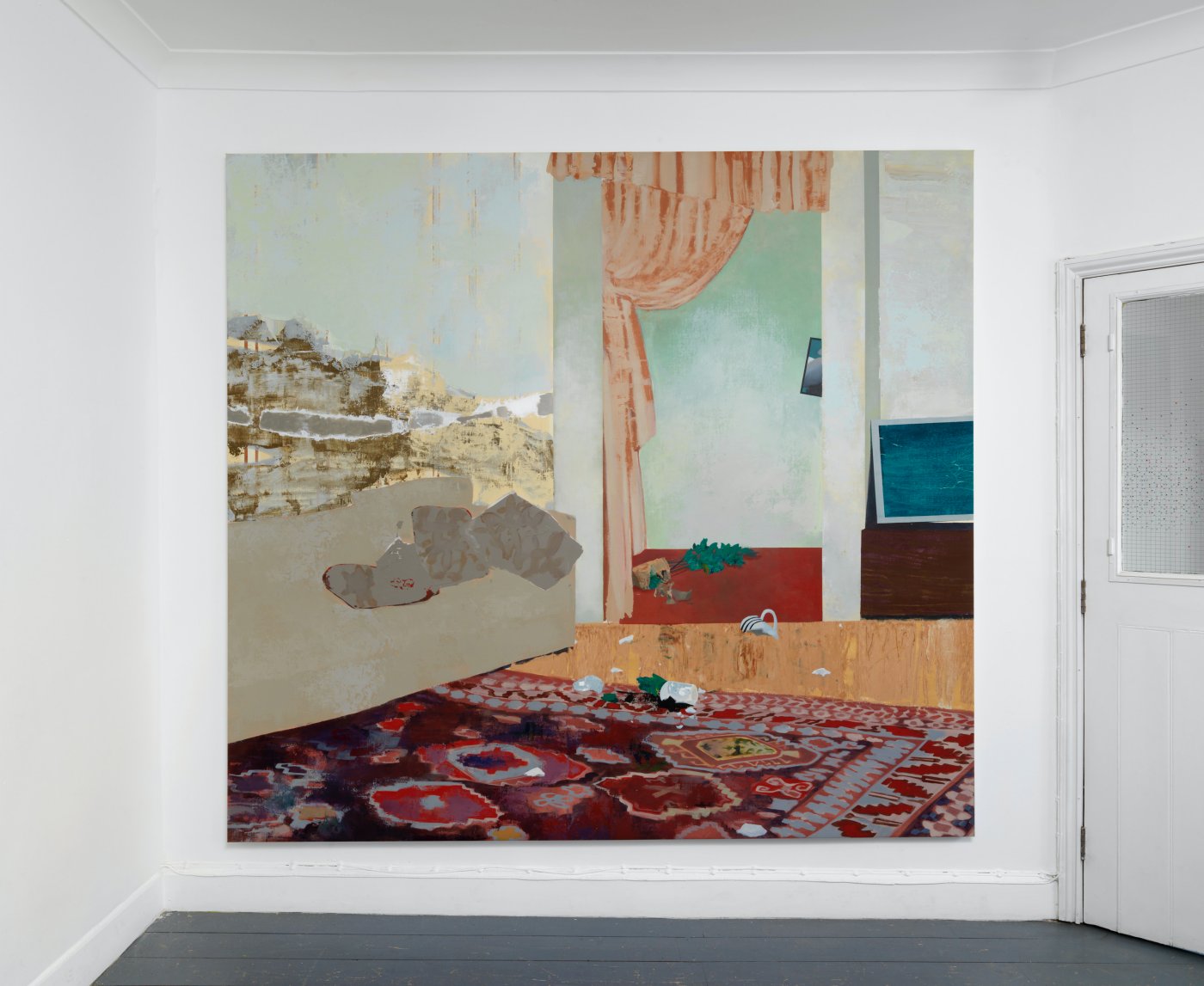 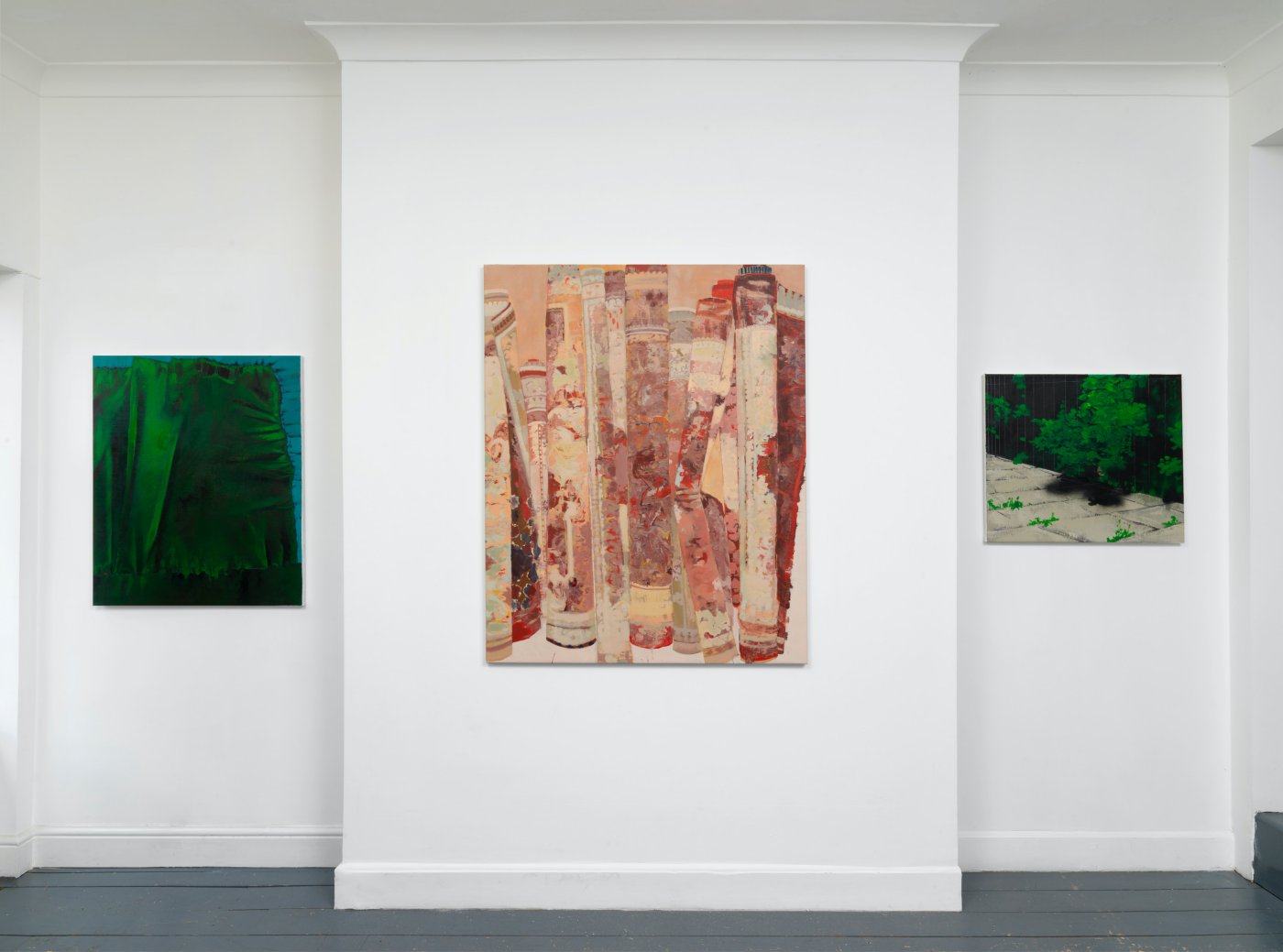 Mohammed Sami’s paintings explore the stratifications of memory and trauma triggered by common everyday objects and environments. He employs diffused and layered messages that can be read in multiple ways to grasp our imagination.

The narrative in Sami’s works, while still expressing a lingering subversive tension, has moderated since its more expressive beginnings. The once almost violent subject matters have given way to more domestic and intimate settings, the overall approach has become rather reflective.

Rather than directly relating to the Iraq conflict, which he witnessed first-hand, Sami’s paintings articulate its recollection remotely and obliquely – usually through traditional painting subjects such as still-life, interiors and landscapes, pervaded by a sense of unease, absence and metaphorical allusion.

“Painting is the means by which I engage the traces of personal memory” Sami explains. “Memories are curious things, sometimes they masquerade as shadows, objects, smell or even something banal, without revealing themselves as memories…”

23 Years of Night shows a boarded-up interior, mirrored and fragmented. The impossibility to enter or to look in from the outside alludes to a safe domestic space while a war or other danger rages beyond its limits. A place of inner warmth amongst external turmoil. In Family Affair, a painting devoid of people, like all his recent works, the strain of human tragedy is almost palpable. In Skin the carpets, symbols of oriental culture and history, are beautifully rendered yet claustrophobically placed. On a closer glance it is hard not to think of wounded flesh. Sami accomplishes to pair loneliness with beauty. Violent tension with tranquillity. A post-apocalyptic aura that bears the seed of renewal, a healing scar, the silence after a fight.

Migrant’s stories have been told for centuries, yet Mohammed Sami’s story is very much one of the 21st.century. His arrival as a political refugee in Europe resulting in his scholarship at the Goldsmith’s Master program in London can be seen as a story of liberation, of personal achievement and of the victory of human and democratic values. Sami is for sure grateful for how his life turned out. Nevertheless, the socio-liberal tone of often narcissistic intellectual art conversations did not resonate with him. For Sami these circles with their large-minded beliefs foster projected ideologies that have nothing to do with the intricate and sometimes crude reality of a refugee. Sami has found Eden in our society. His paintings tell that many of the century old traumas still haunt him. Yet Sami has found a vital path to express himself. His paintings bear glimmers of hope. They don’t educate or accuse. They tell their stories with sincerity and human empathy.

Mohammed Sami’s works are part of the Government Art Collection and the York Museum Trust.

A catalogue with an essay by Paul Carey-Kent will be published in May 2021.