Lévy Gorvy presents Mickalene Thomas’ Beyond the Pleasure Principle in Hong Kong, the final chapter of a multipart exhibition that will unfold across four international cities during fall 2021 to present interconnected bodies of new work, ranging from painting and collage to installation and video. 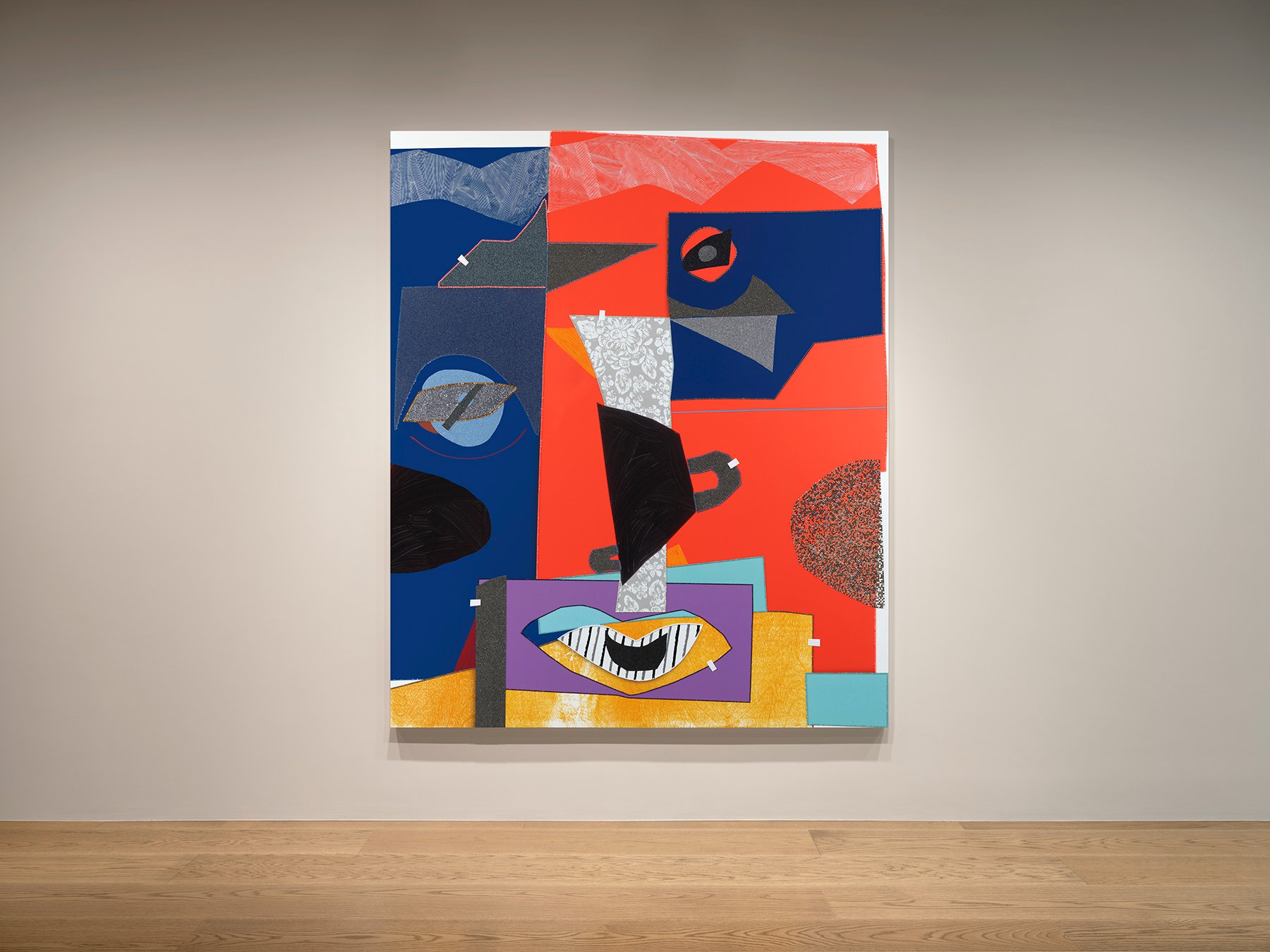 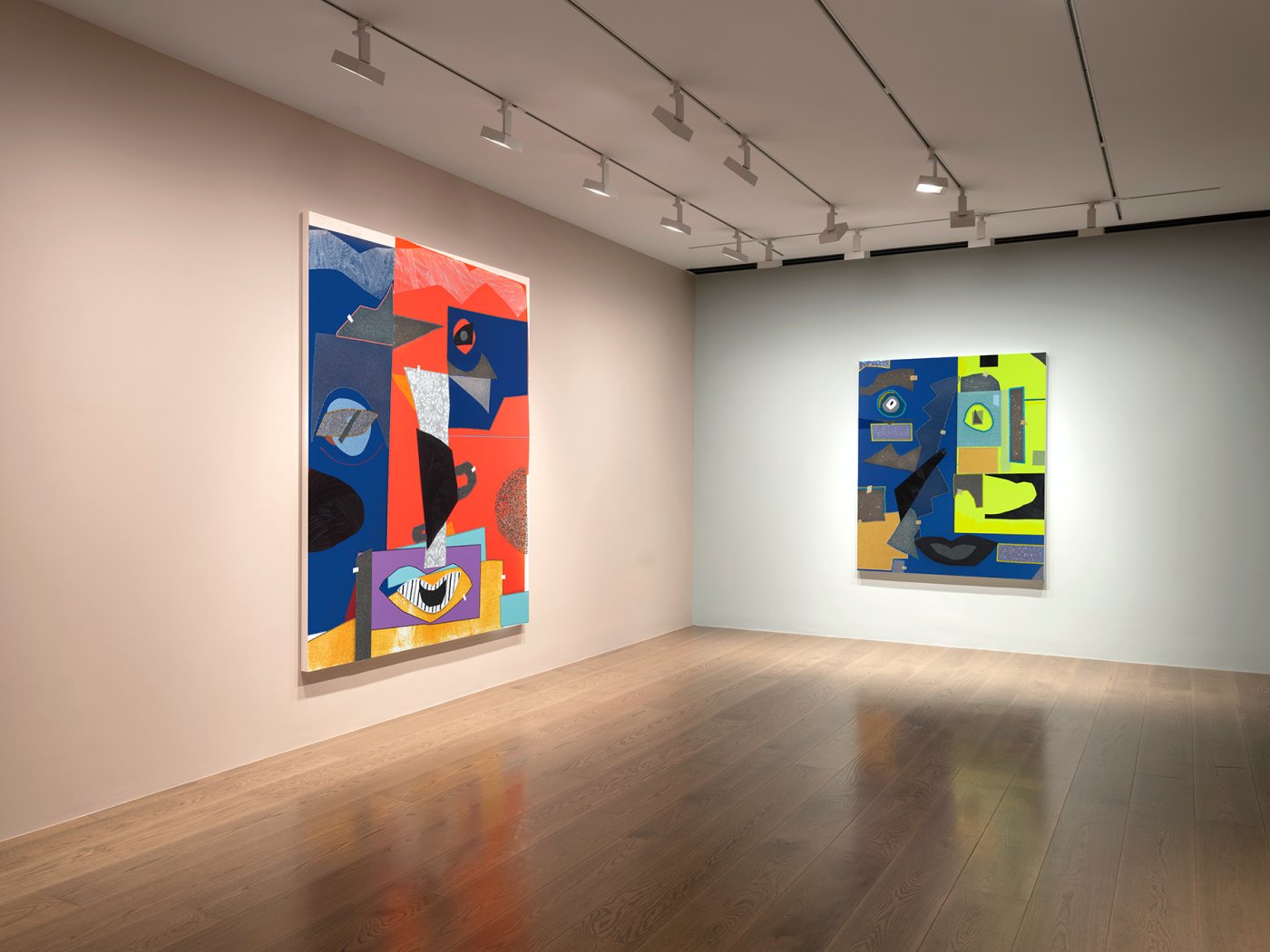 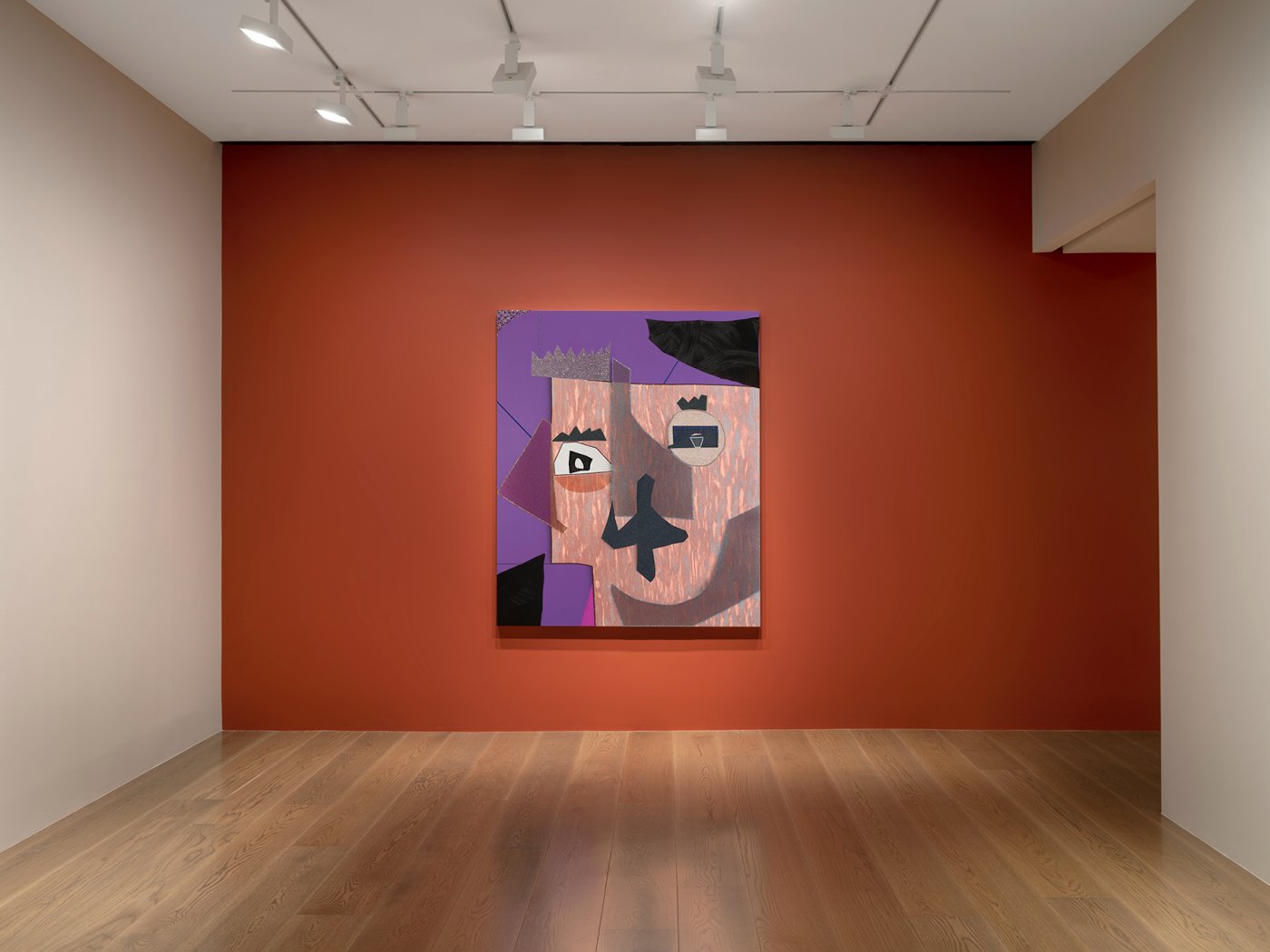 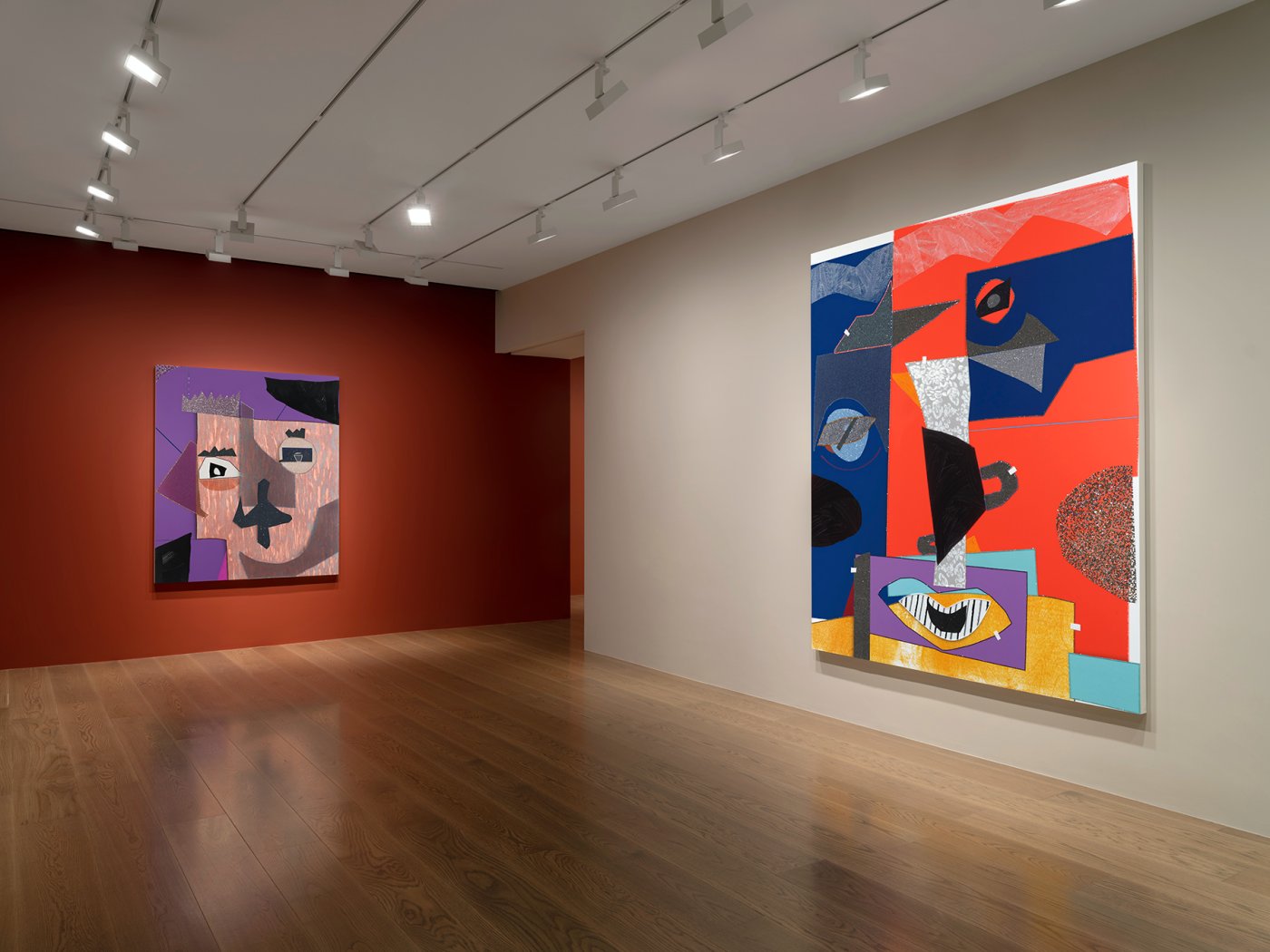 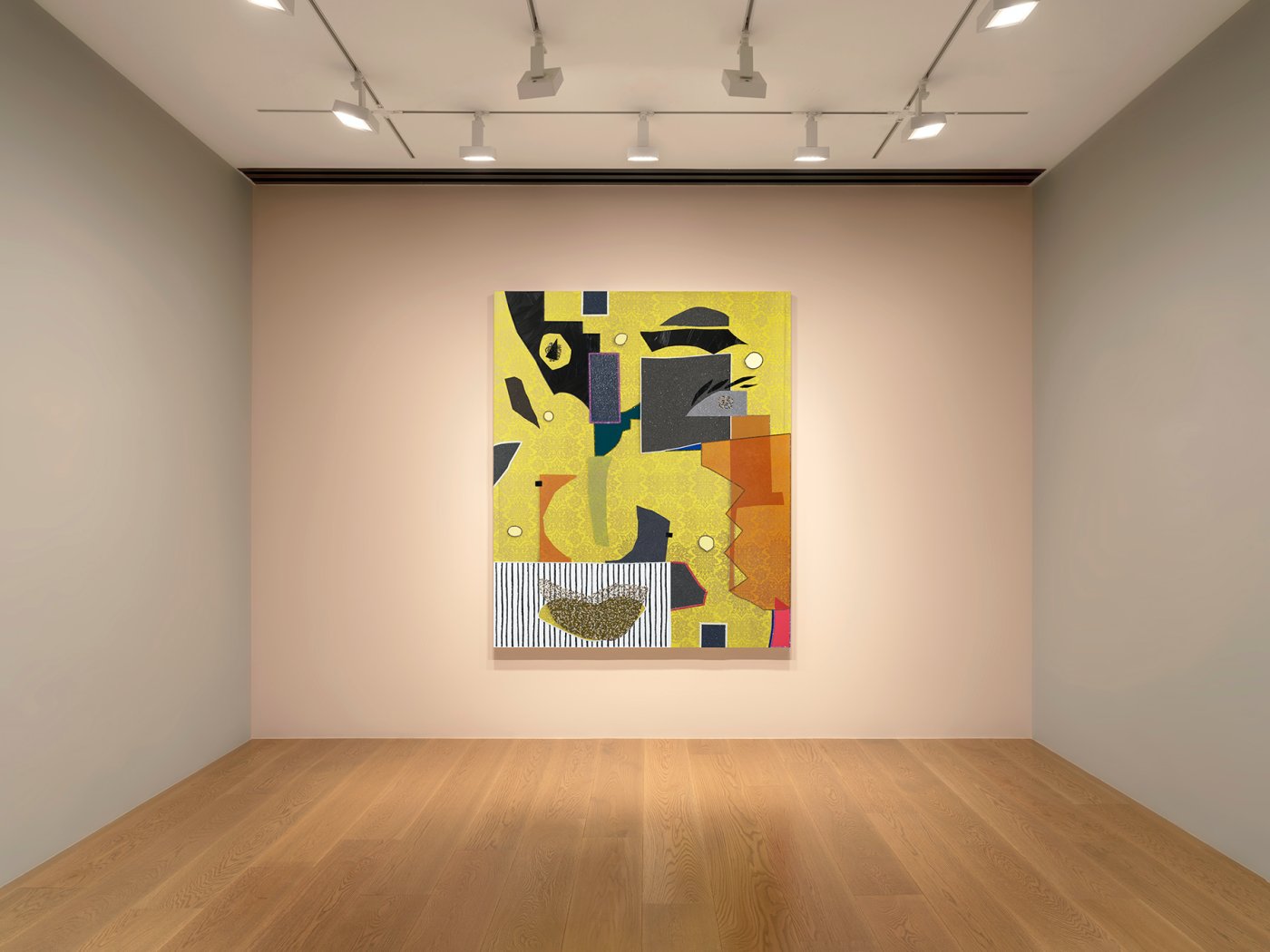 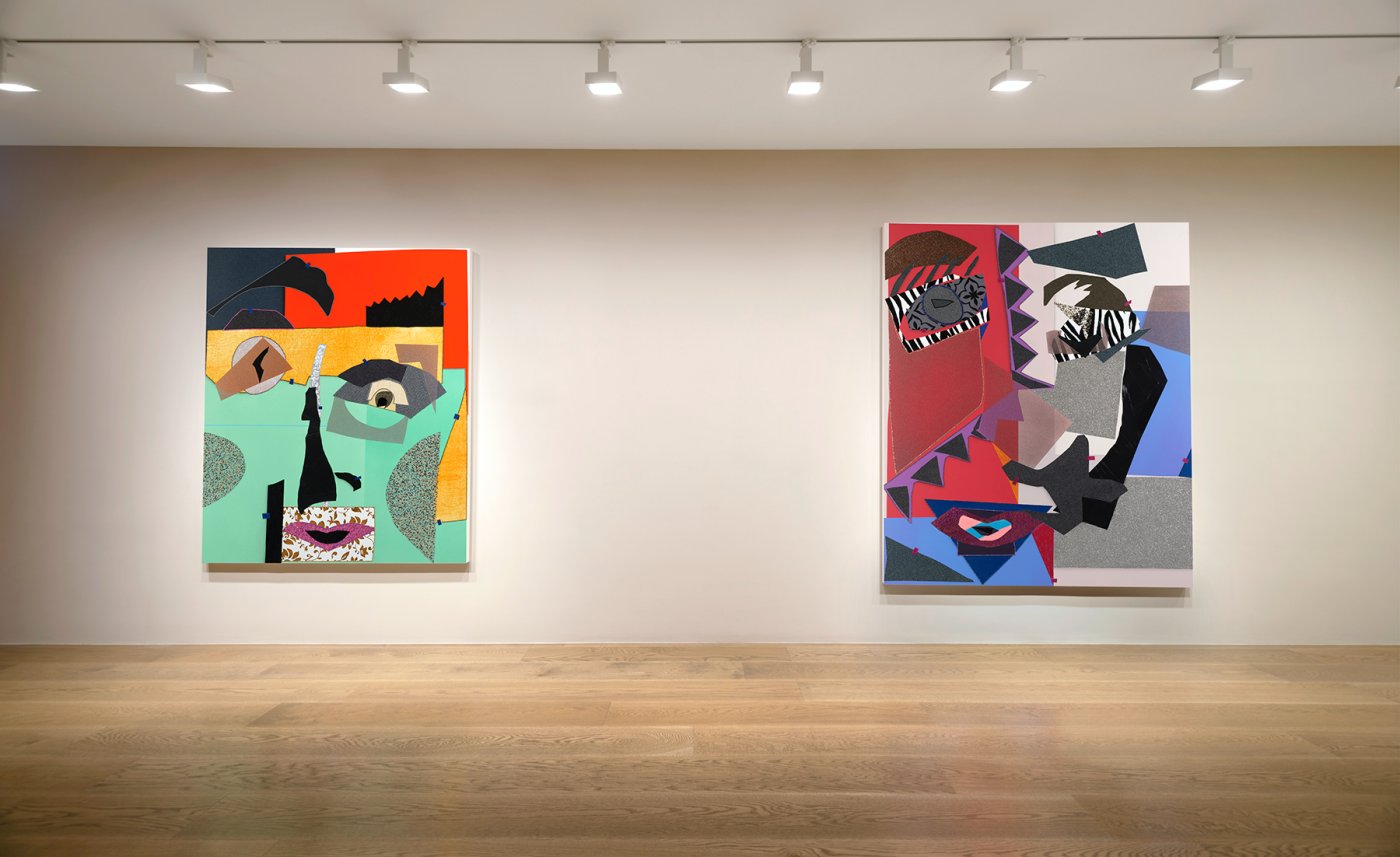 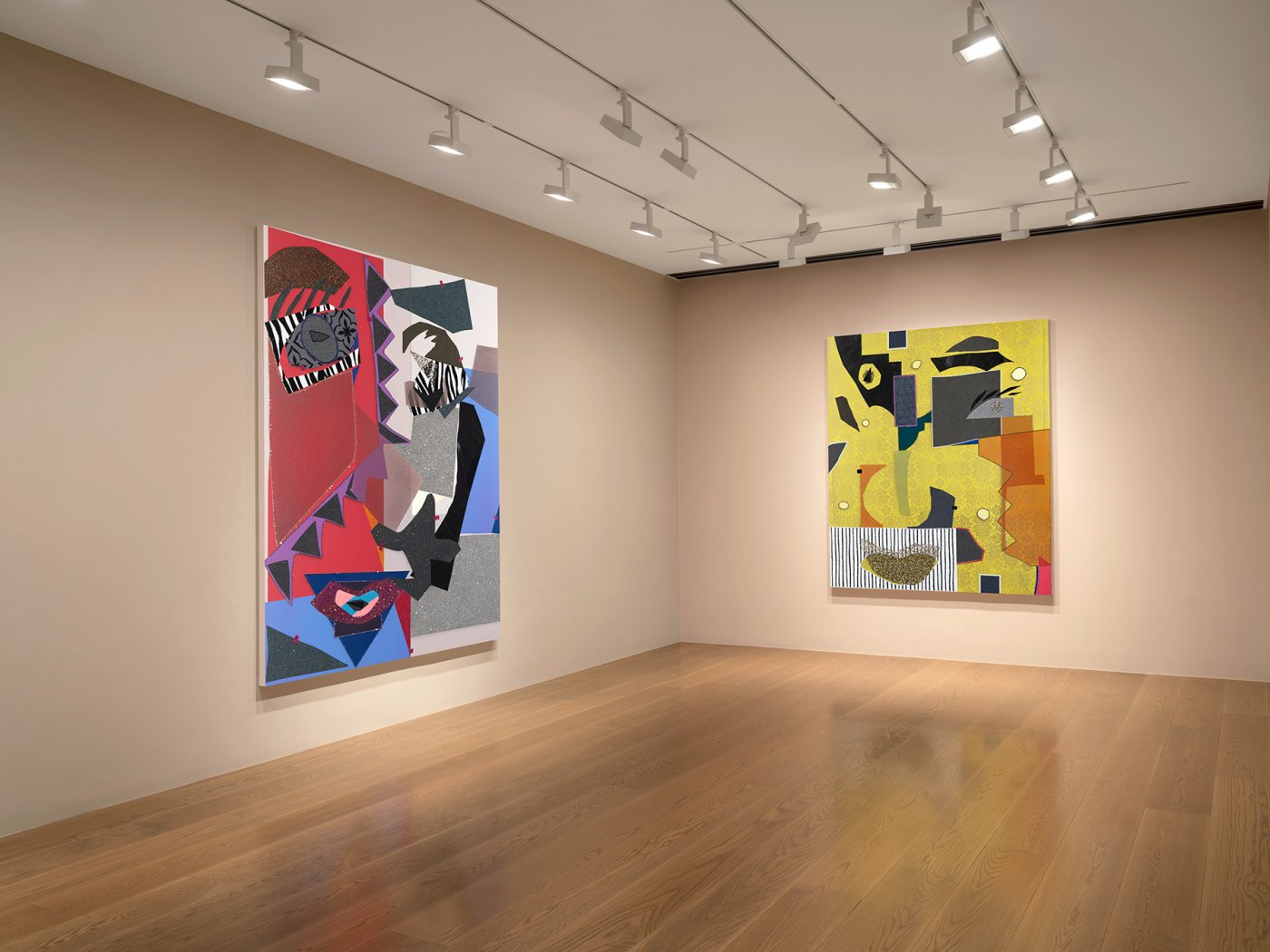 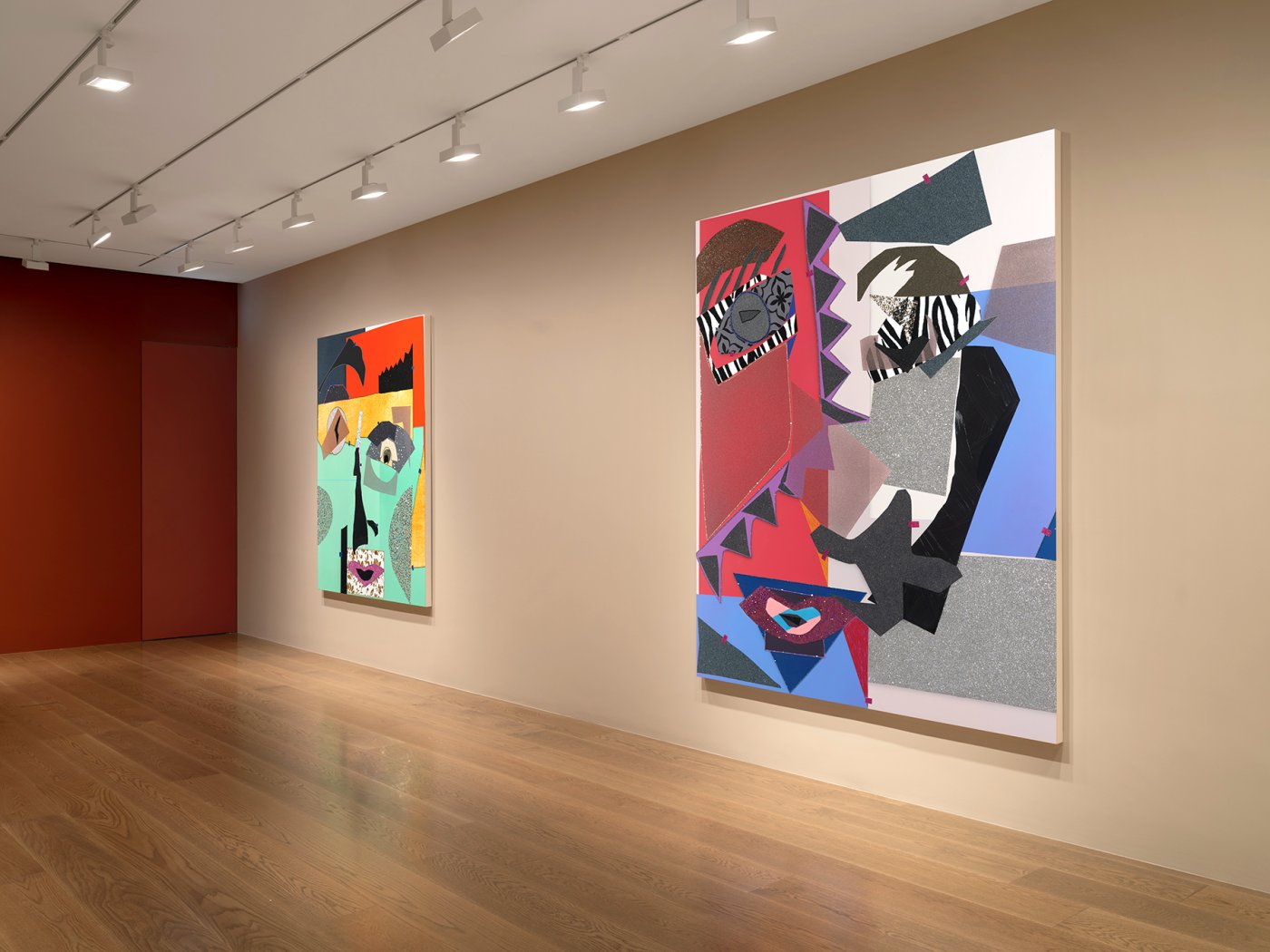 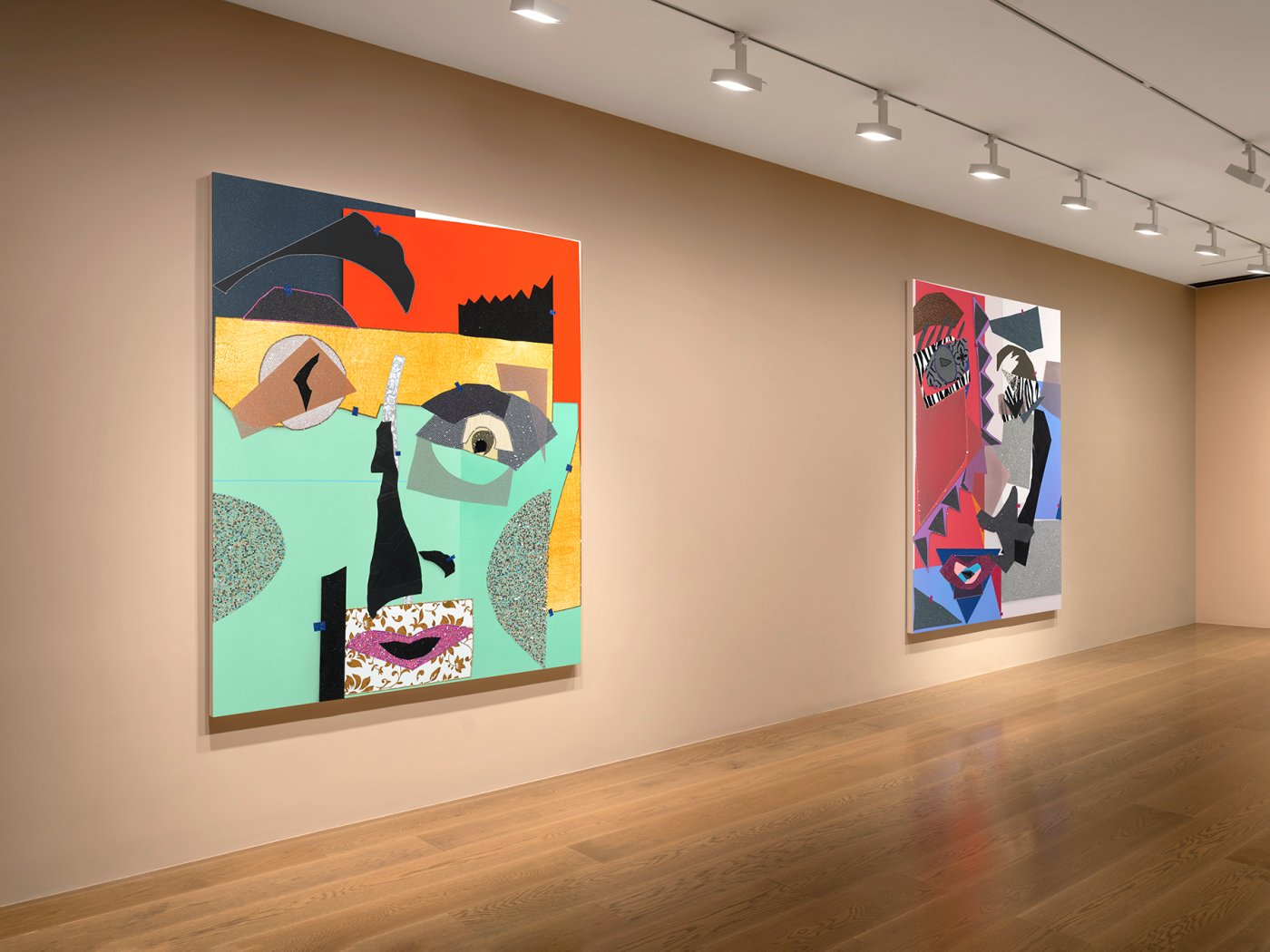 Over the past 20 years, Thomas has cultivated a distinctive vocabulary of Black erotica, Black sexuality, and Black queer aesthetics within her multidisciplinary practice. With the sequential premieres of Beyond the Pleasure Principle in the gallery’s locations in New York, London, Paris, and Hong Kong, Thomas sets out to formally, spatially, and philosophically draw attention to the central study of her art: the power and desirability of Black women, and their presence, imprint, and legacy in global avant-garde visual culture.

By alluding to both the 1987 hit song by Janet Jackson and the 1920 landmark essay by Sigmund Freud, the title Beyond the Pleasure Principle signals Thomas’ personal, artistic, and political intentions while also acknowledging the intersection of influences and techniques that underlie her work.

For the exhibition in Hong Kong, Thomas premieres six new mixed-media paintings from her Tête de Femme series, offering complex contemporary interpretations of both the Cubist motif and the Pop Art sensibility for artifice as a reflection of greater cultural significance. Her most abstract series, these vibrant paintings employ the formal techniques developed by Pablo Picasso and George Braque, the fractured and multi-perspective picture plane, and the aesthetic qualities of a magazine cover model, a subject made fine art by artists like Andy Warhol and Tom Wesselmann. By engaging the work of her predecessors, Thomas firmly roots herself within the history of art, while also questioning the true origin of modernist techniques. This series specifically recalls work like Picasso’s Tête de femme (Fernande) (1909–10), which was produced during the artist’s “African Period,” where his encounter with African sculptures, masks, and artifacts directly inspired the formal innovations for which he came to be known.

Even though heavily abstracted, the subjects Thomas features in the Tête de Femme series, are imbued with power through scale and omnipresence that radiates from the canvas. In Tête de Femme #10 (2021), a mustard yellow surface is shattered into fragments that are punctuated by two eyes, a nose, and a mouth that hint at a face that is not immediately legible. There are sections of pink, blue, reflective brown, and black, adorned with rhinestones and glitter, that make subtle reference to hair, makeup, and the frame of a face. One can almost recognize the women that populate the more traditional portraits for which Thomas is known. The color, form, and texture of these abstracted subjects electrify the canvas with energy, pulling viewers in by their radiance and confidence. As Thomas’ work often makes evident, stylized self-presentation and the celebration of diverse forms of beauty can be a form of power, liberation, and community building; a means for visibility when so much of society has been designed toward their degradation or invisibility.

These paintings represent the Black female talisman Thomas has created to fill a critical failure of the modern cultural narrative, where Blackness and depictions of femininity have informed so many major touchstones, while Black women have all but been omitted from art history due to what art historian T.J. Clark describes as institutional and academic “blindness” to Black women. Even postcolonial theory, which established the appropriation methods of Picasso and numerous other Modernists, largely serves the myth of cultural superiority—an omission to secure the lie of Black women’s non-contribution to fine art and canonical culture. This has been the fundamental structure across Thomas’ oeuvre: the true representation of Black female beauty and power that is both specific to Thomas’ personal history, aesthetic, and taste, as well as a universal ideal communicated through her engagement with the art historical canon. Employing two of 20th century’s most influential (and widely recognizable) art movements, Thomas’ Tête de Femme series invites us to consider the truly revolutionary potential of truth-telling through images.