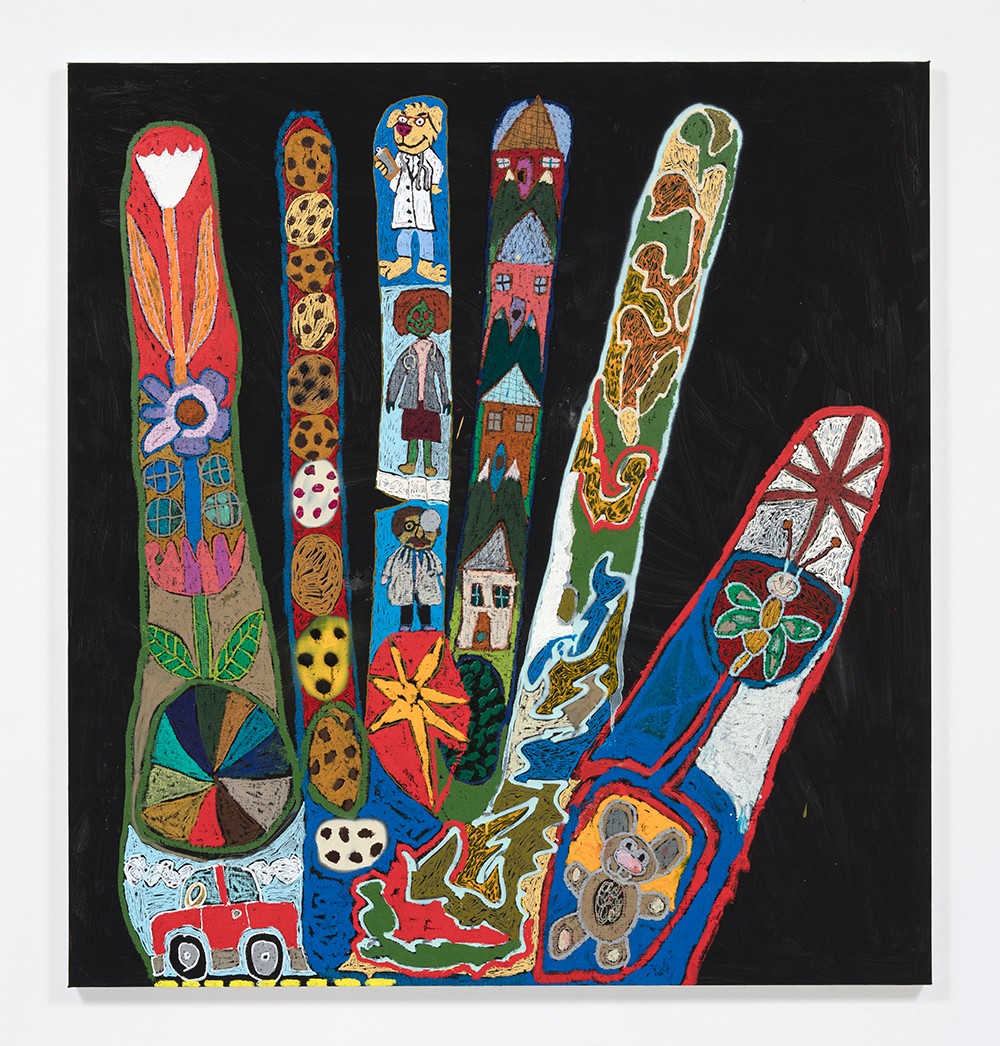 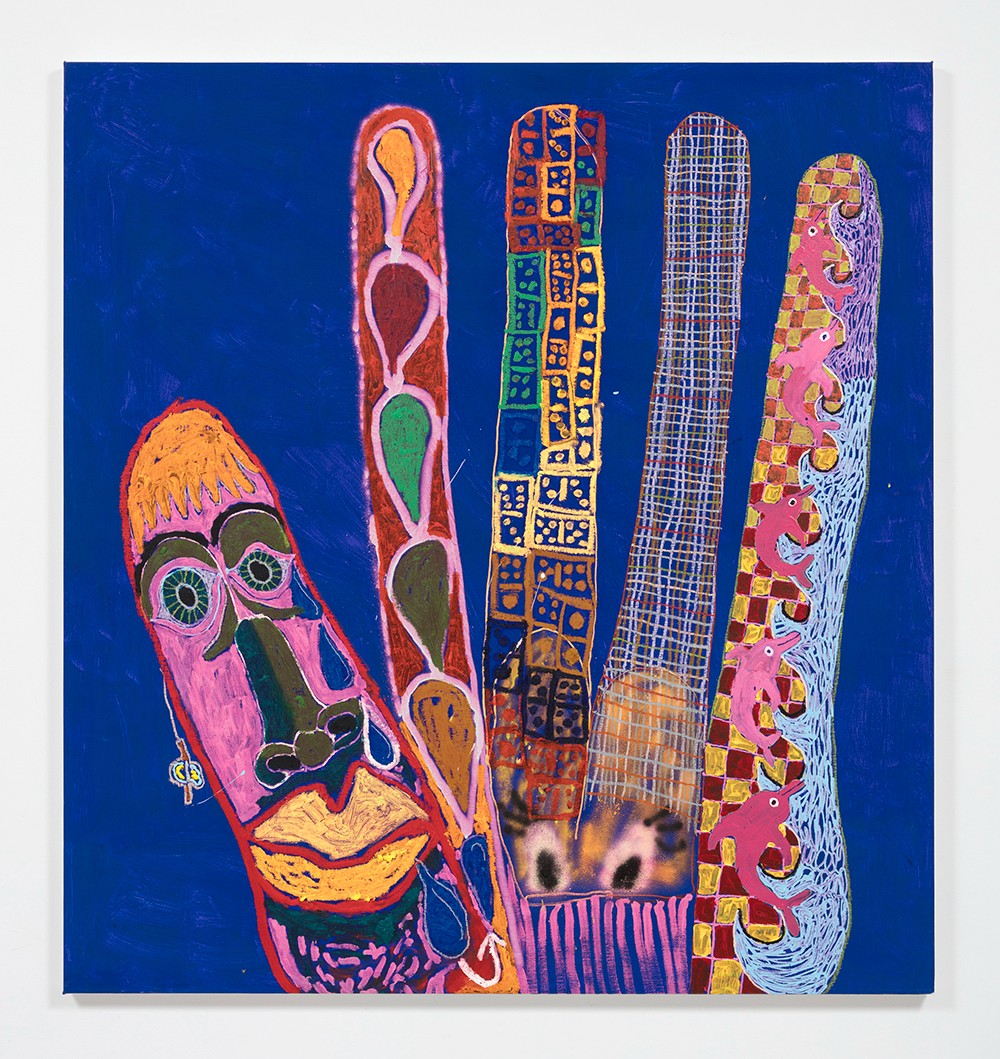 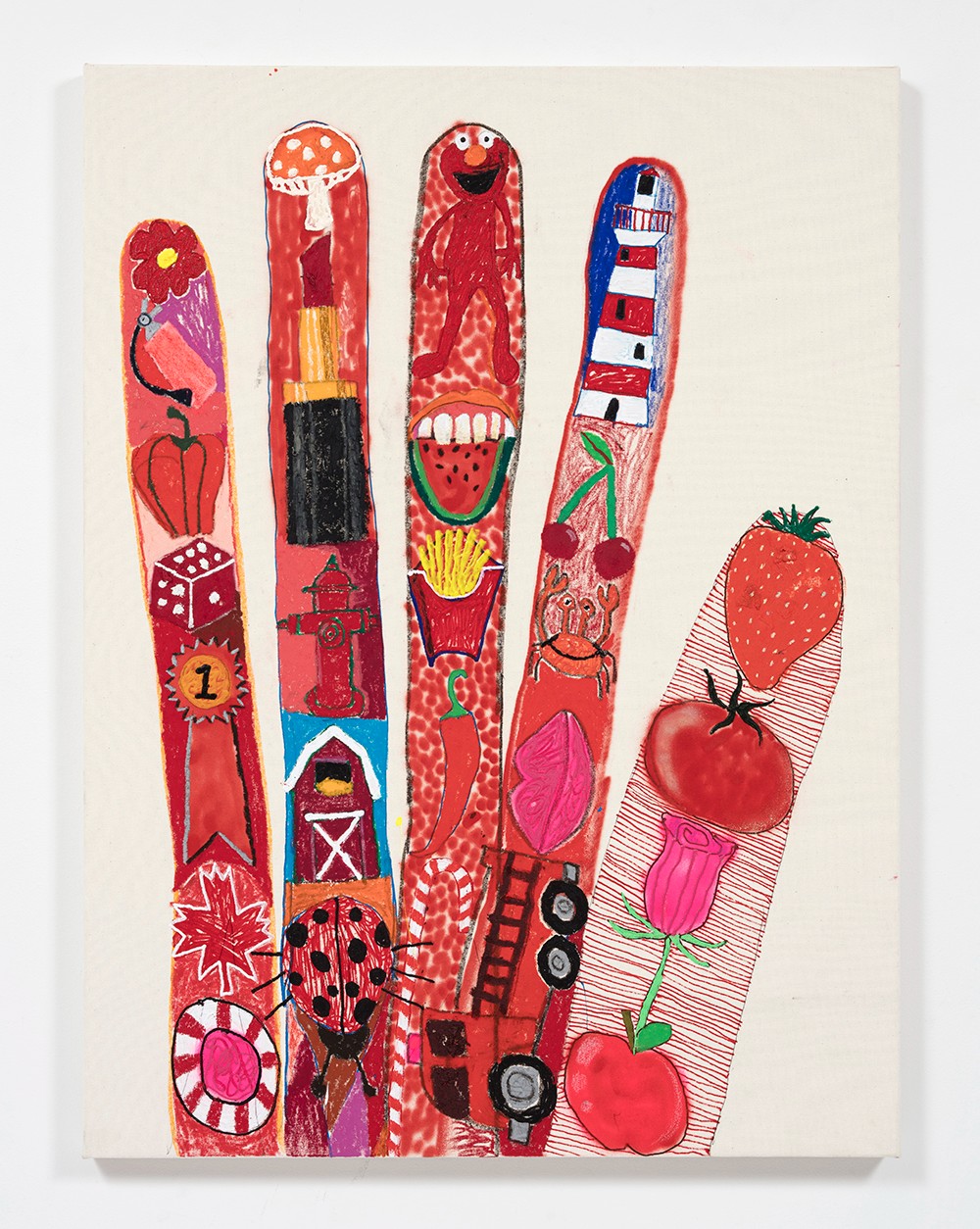 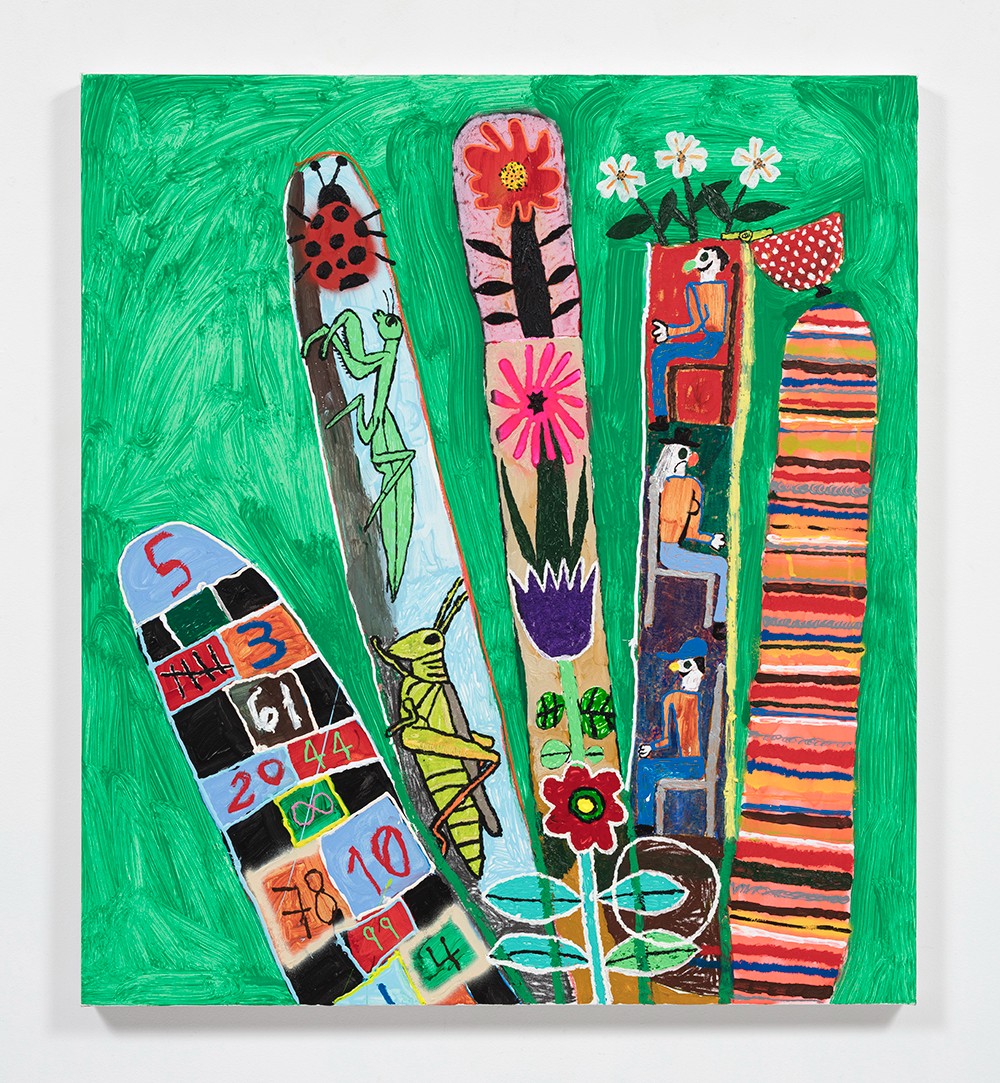 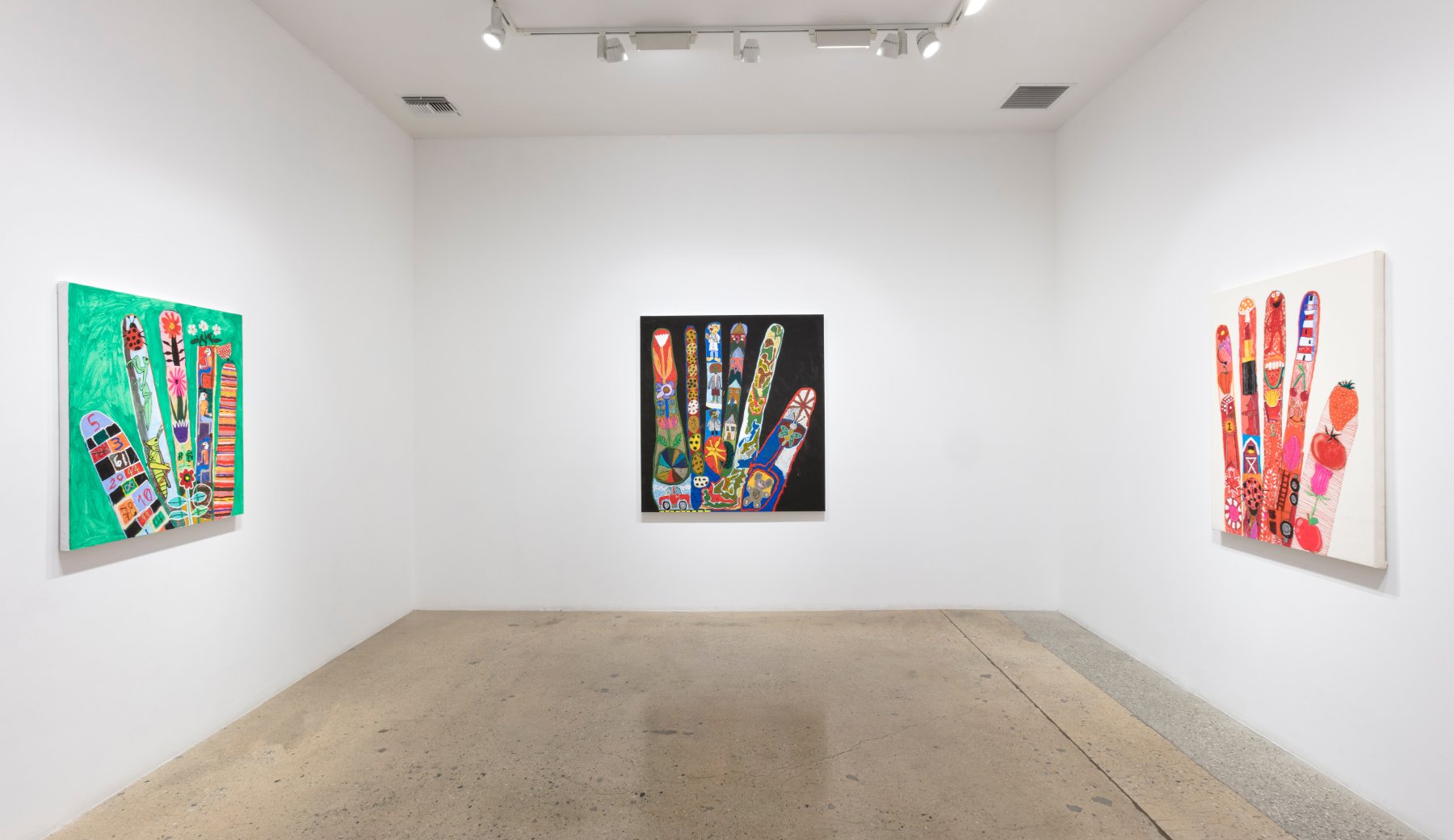 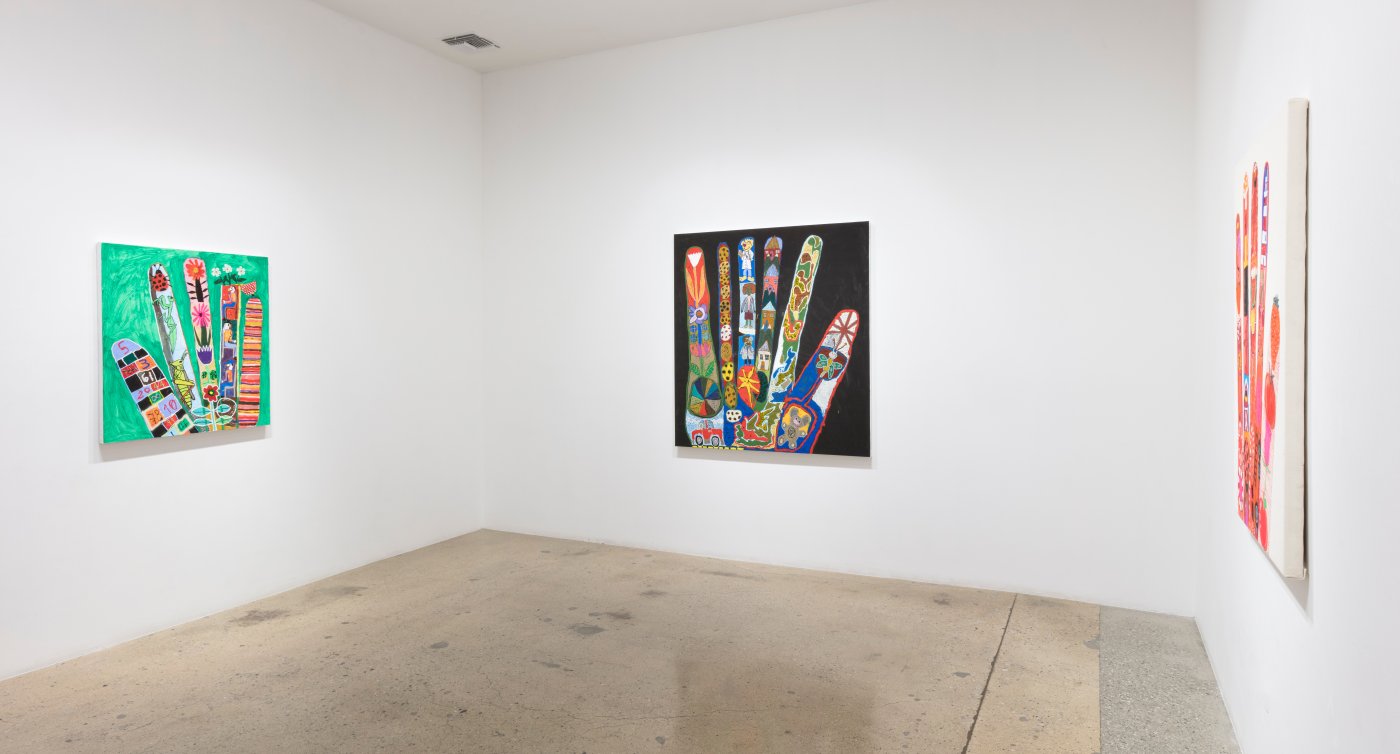 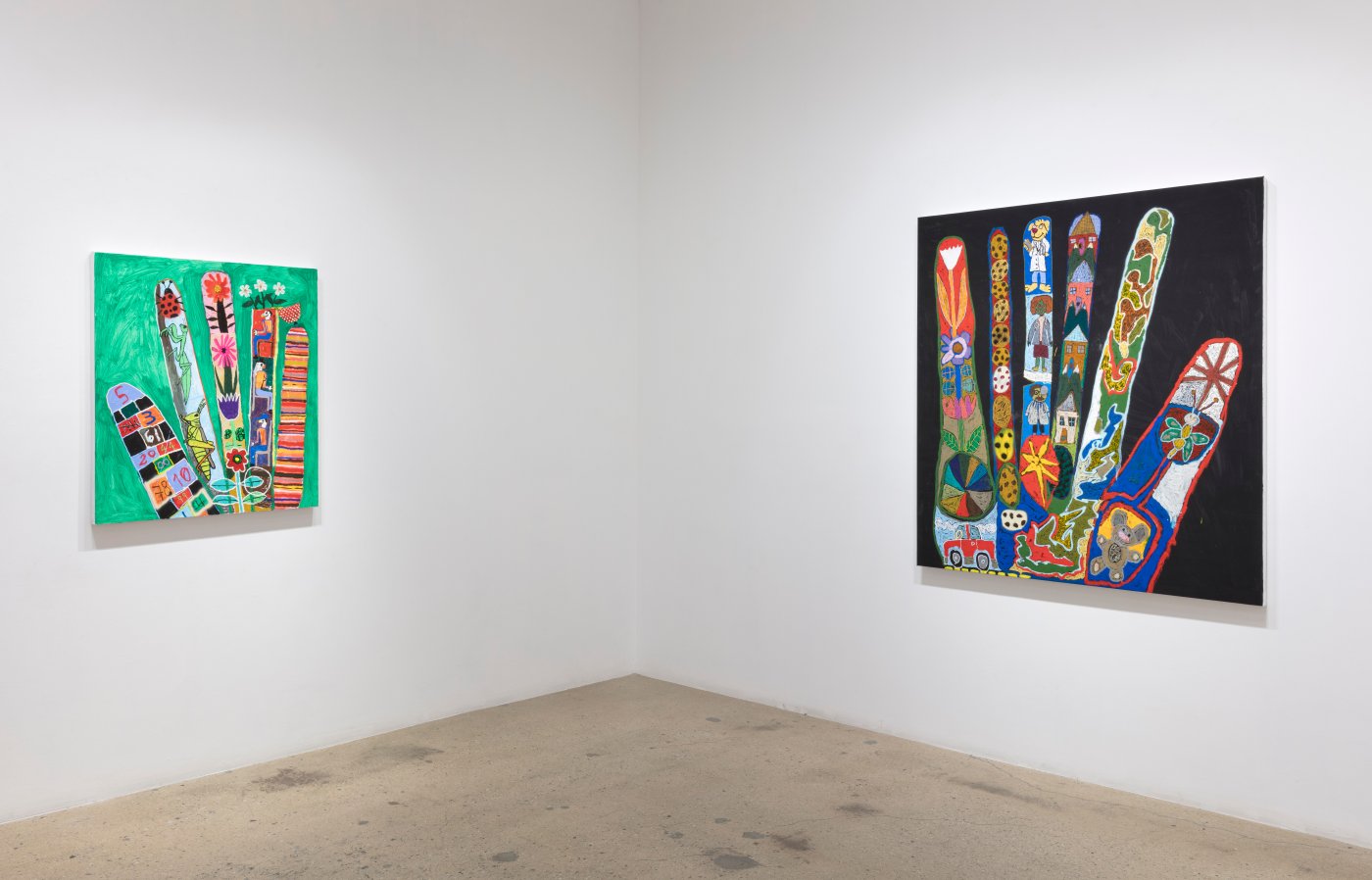 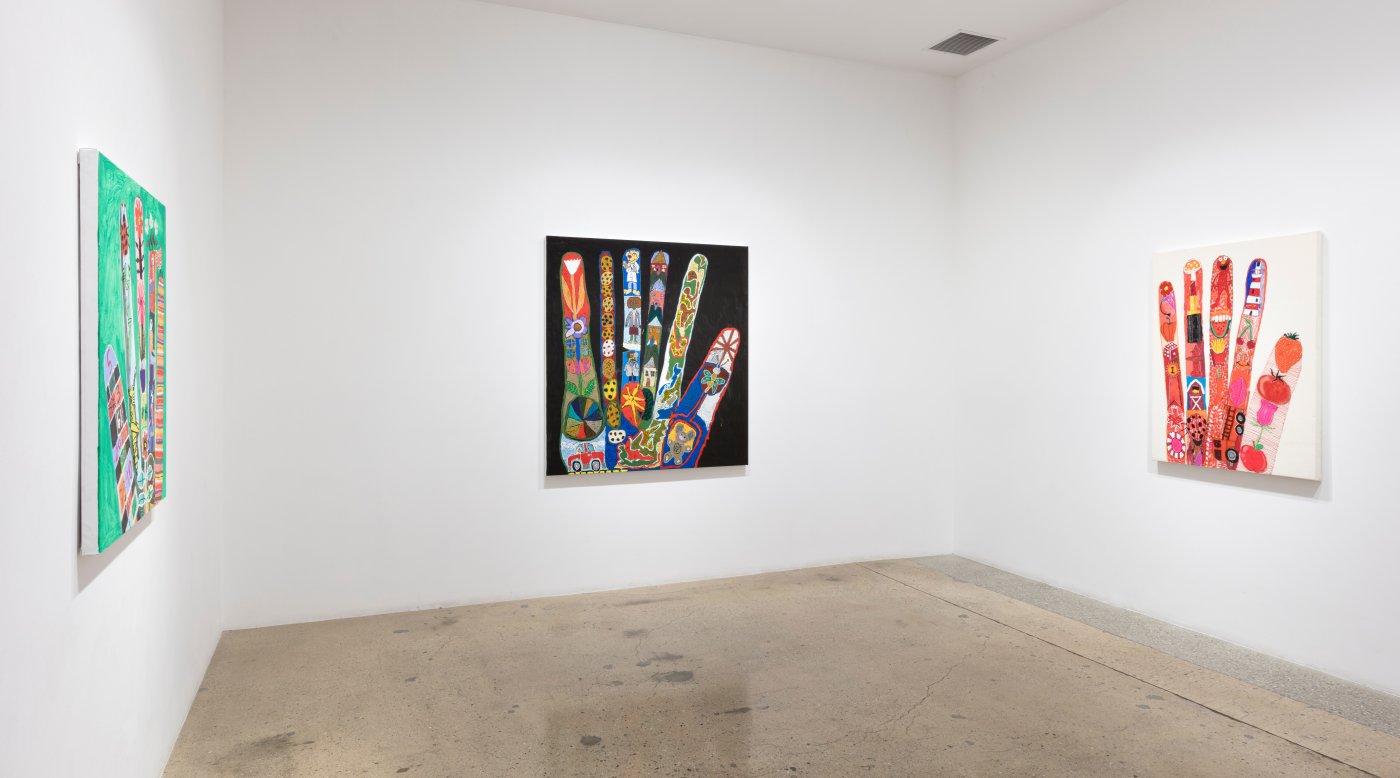 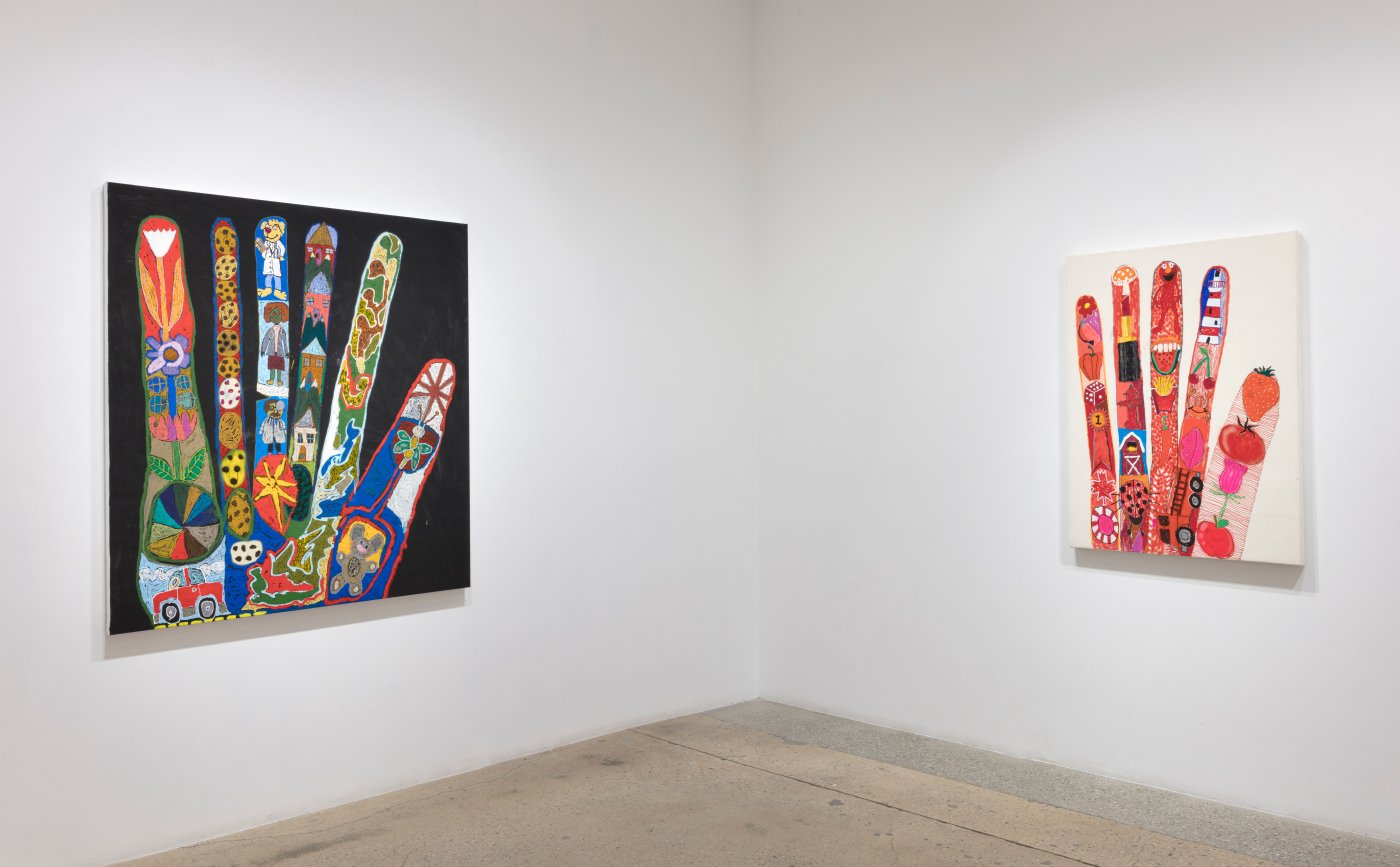 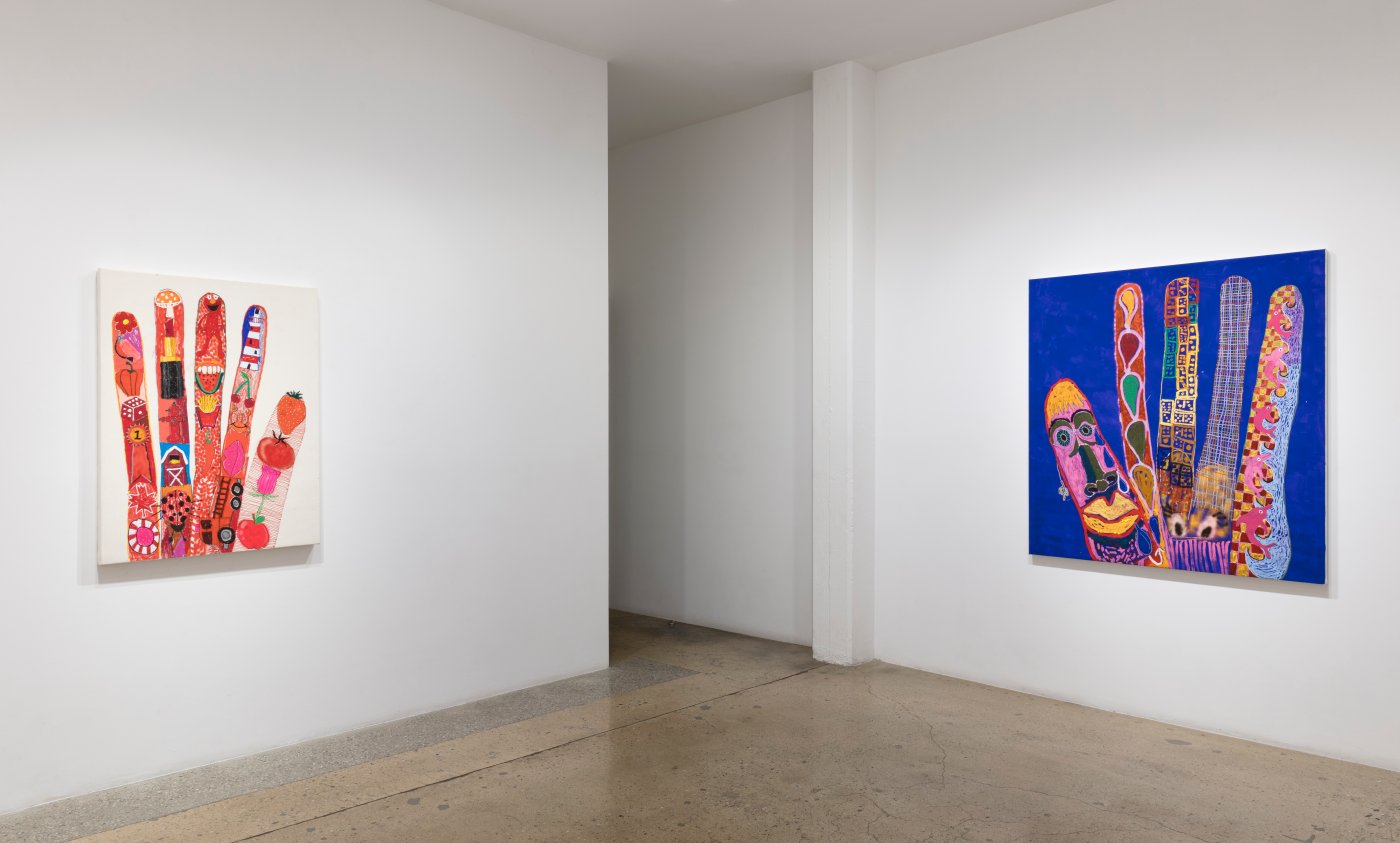 His folk-inspired images are drawn from YouTube videos, advertising and daily life. According to Swaney, his artistic vision is informed by the rebellious spirit of Art Brut, especially Jean Dubuffet, as well as the artists of the CoBrA group. Whatever the source or image, Swaney seeks to convey raw intuition.

Michael Swaney (b. 1978, Kimberley, British Columbia) earned a Diploma from Capilano University, Vancouver. He initially worked in Canada as part of the Humanfive artist collective before relocating to Barcelona in 2006. He has exhibited internationally since 2004, with solo exhibitions at galleries in Barcelona, Madrid, New York, Berlin and Miami. This is his first exhibition with Steve Turner.