Lévy Gorvy presents META VISCERAL, a curated group exhibition focused upon contemporary explorations of the human body as both an object burdened with historical meaning and a subject of direct experience to be shared. Fragmented, transformed, and reconstituted by artists throughout the 20th century and into 21st, the human body remains an essential theme across mediums. 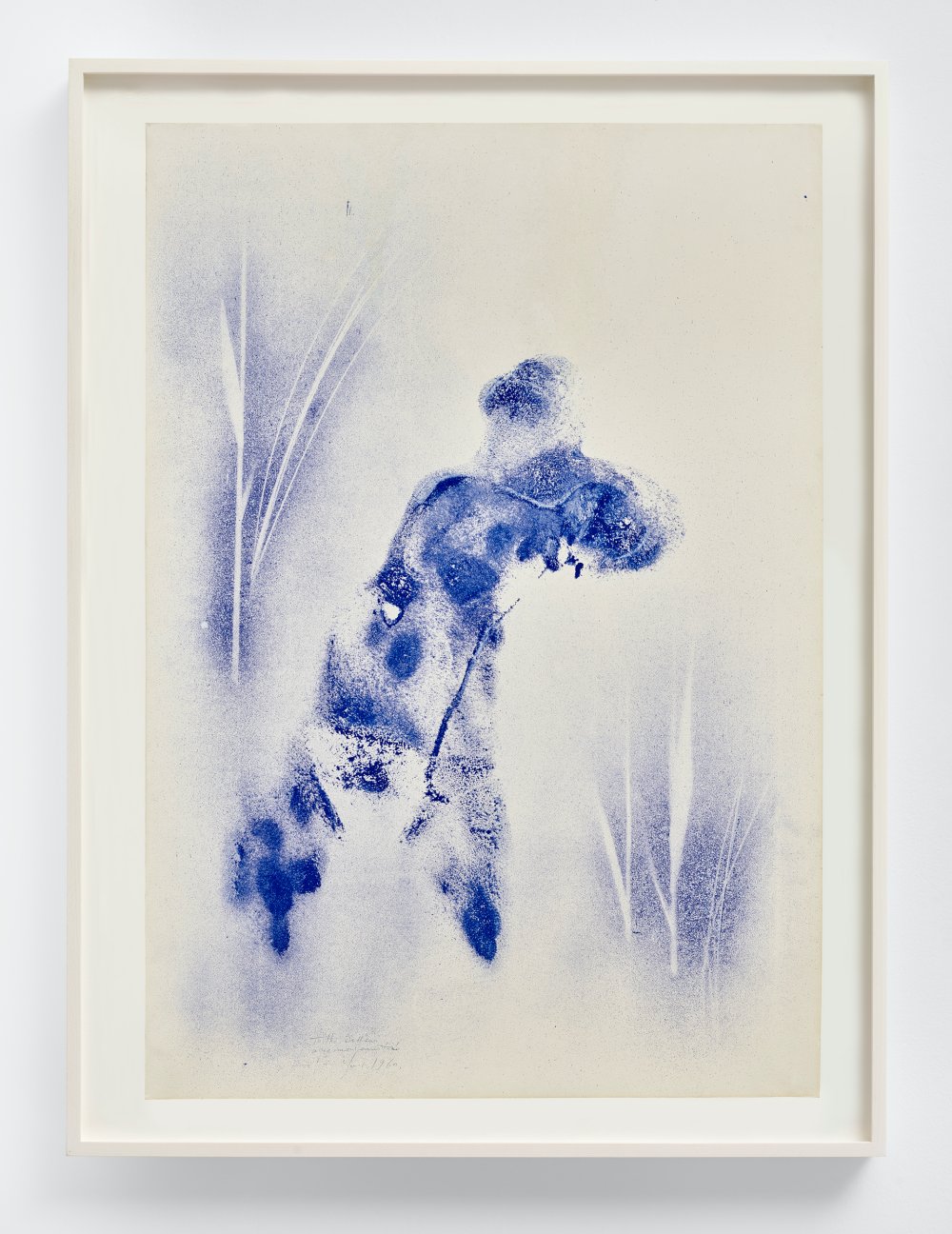 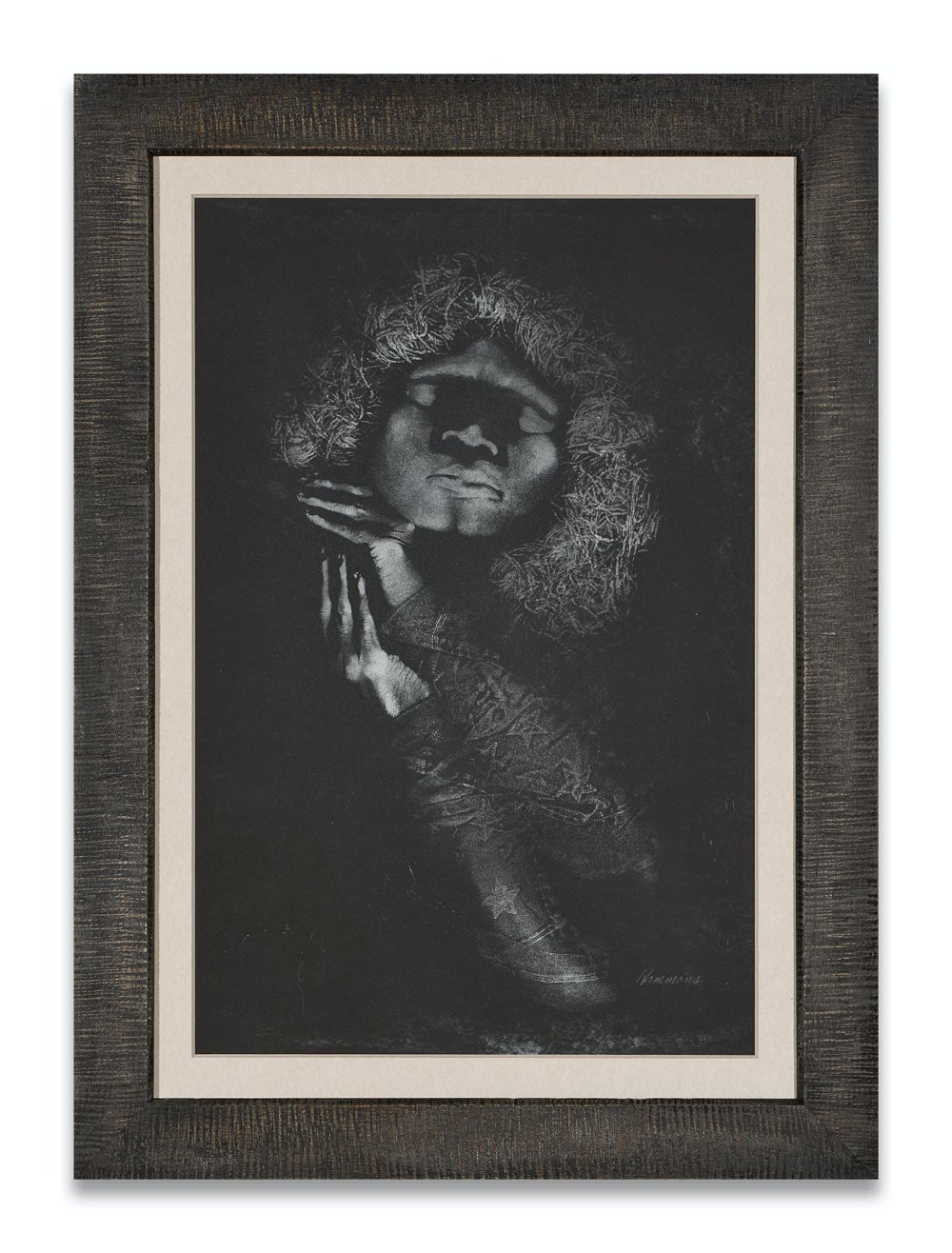 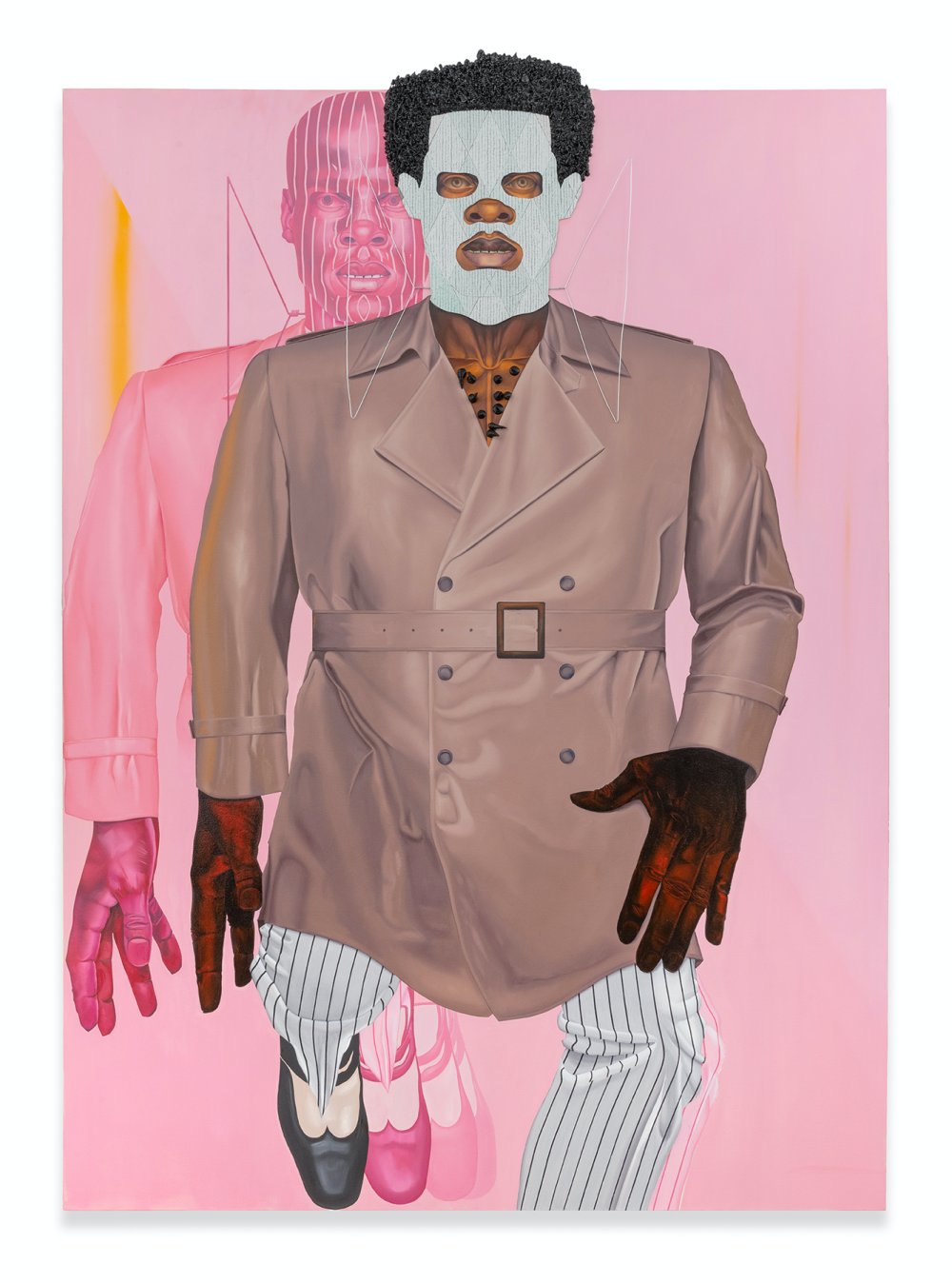 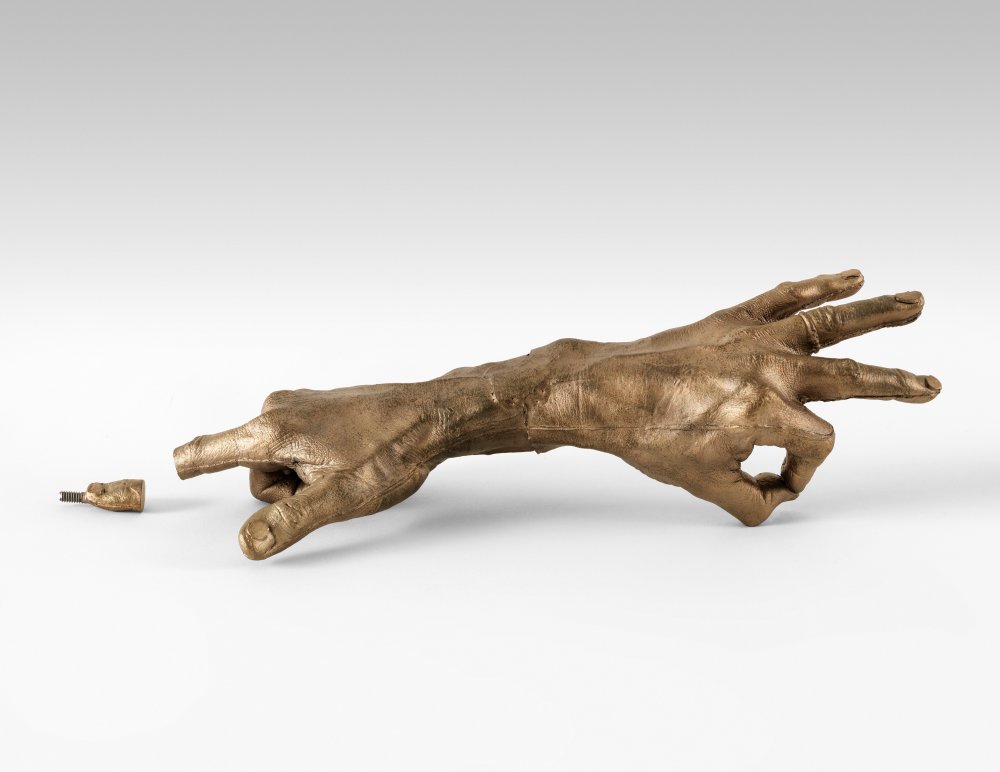 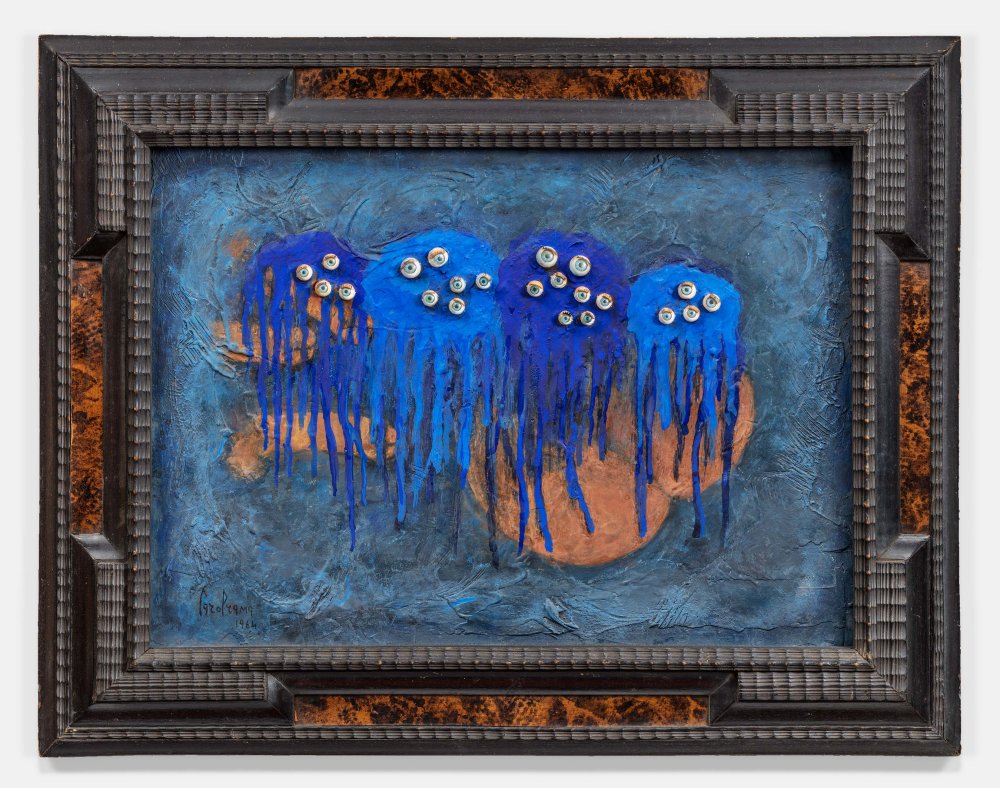 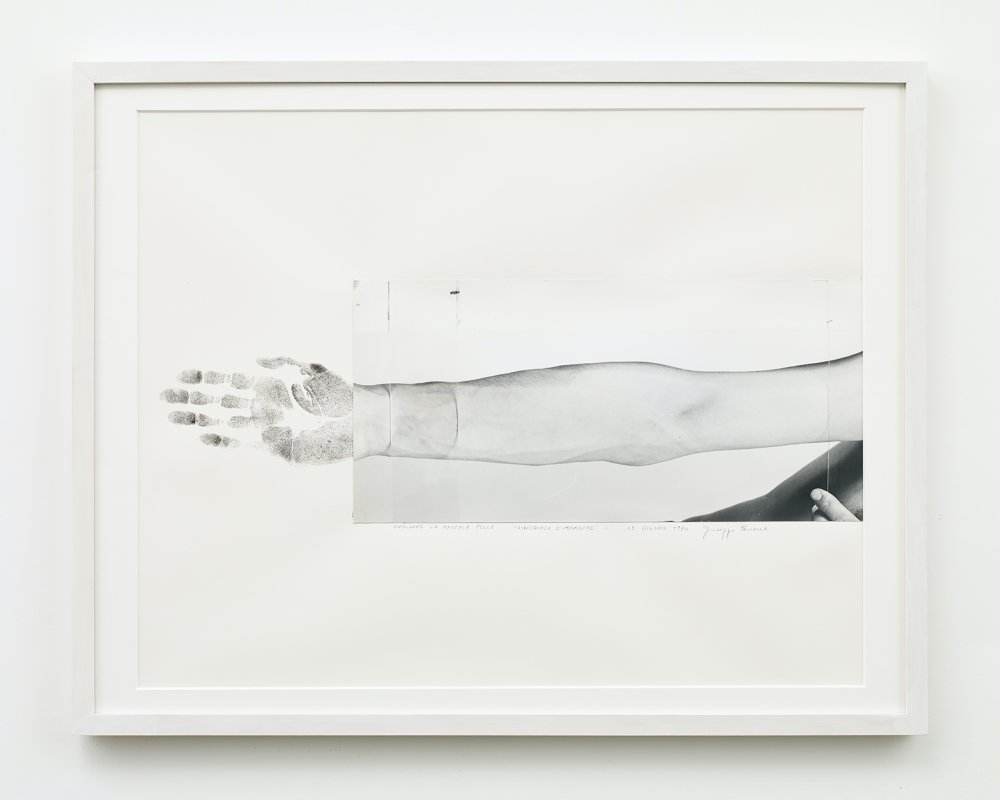 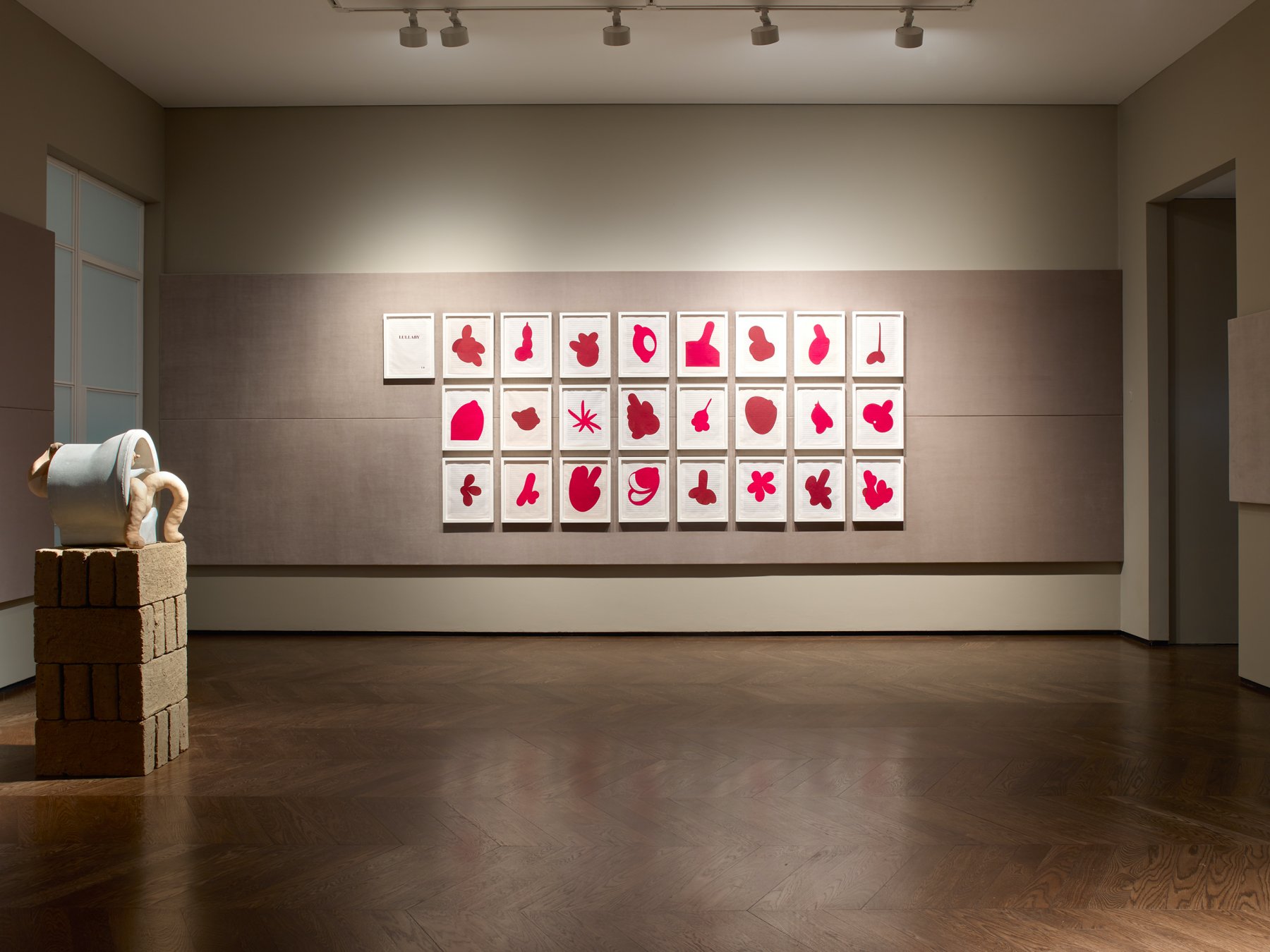 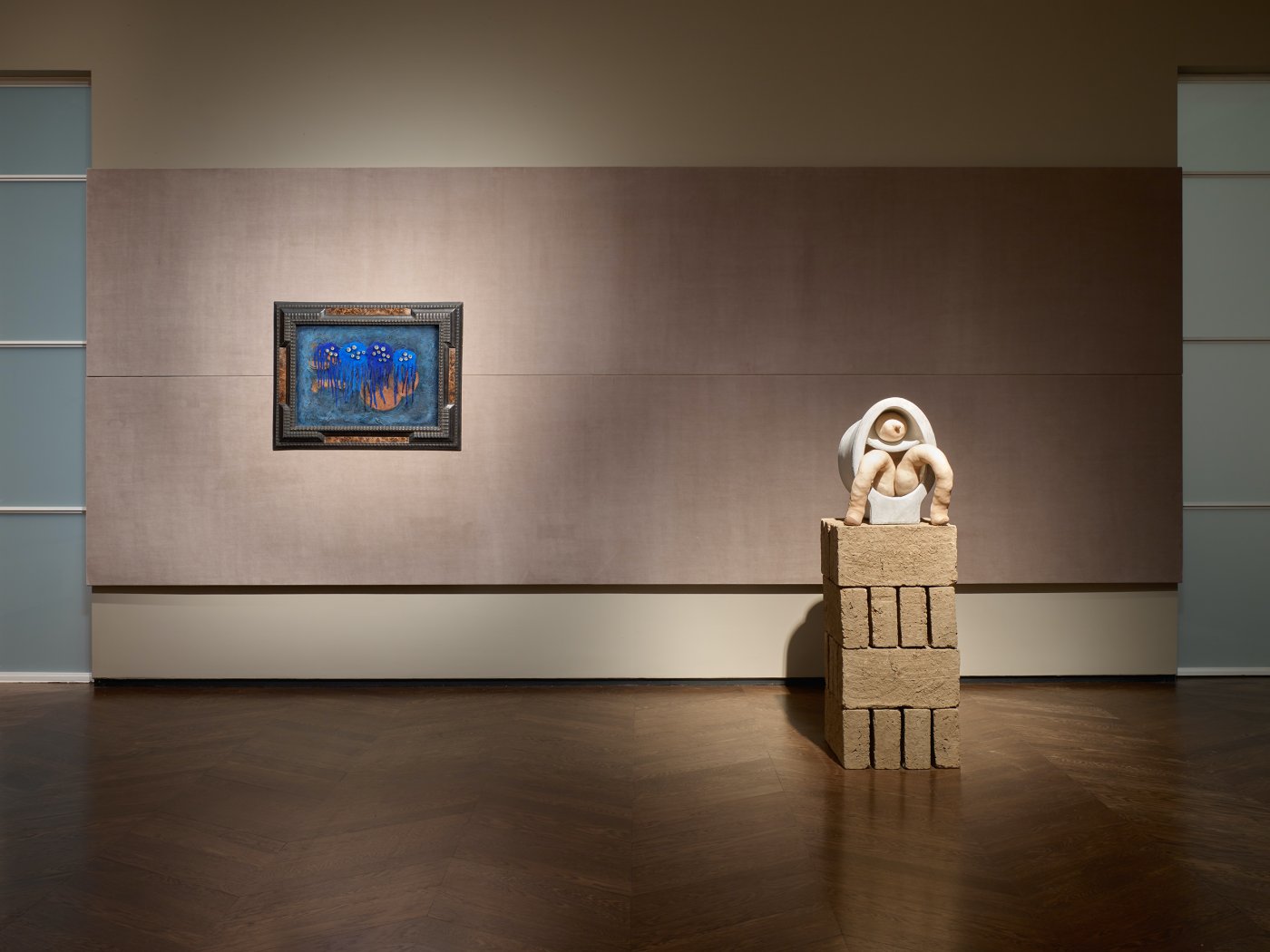 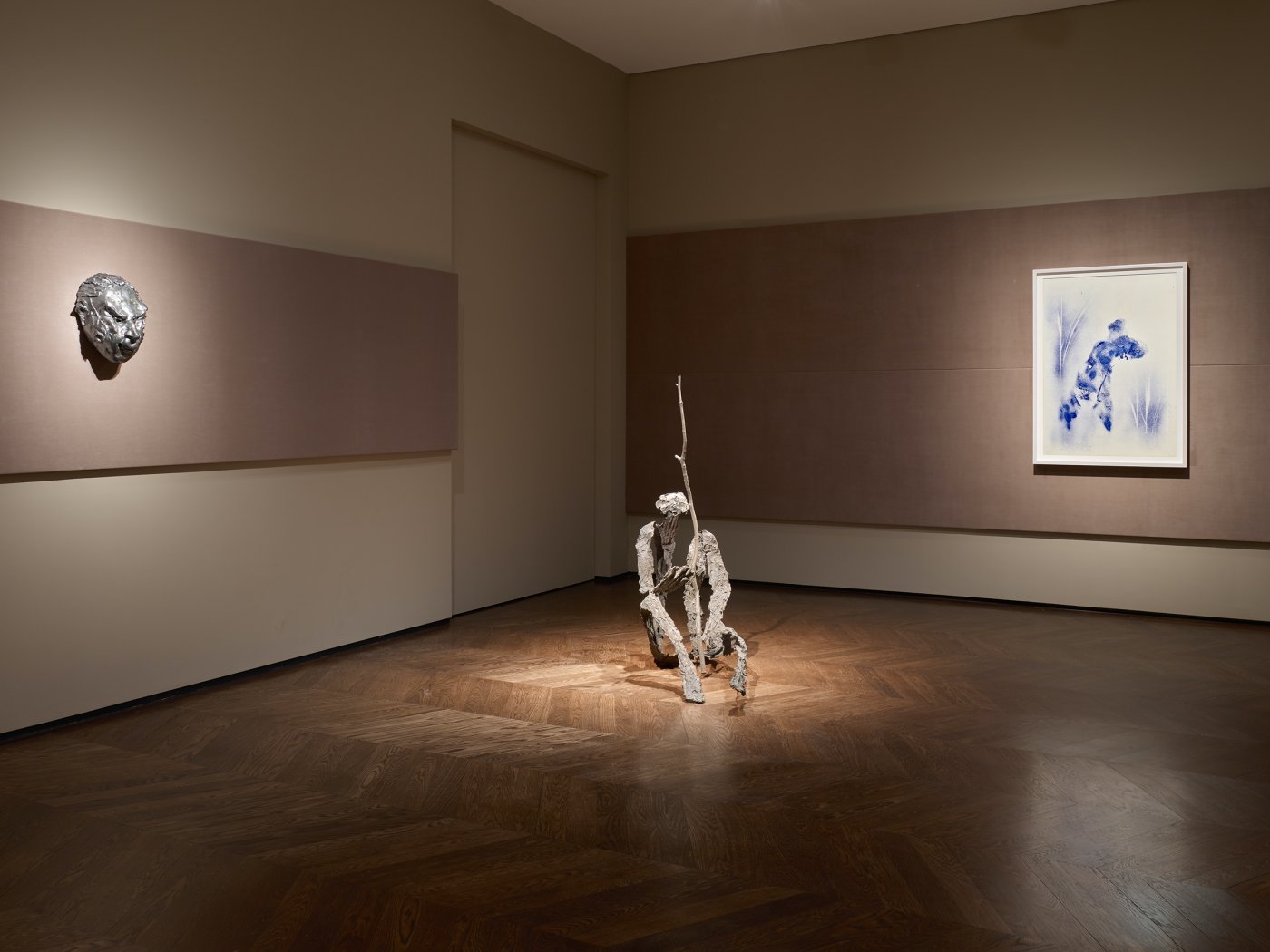 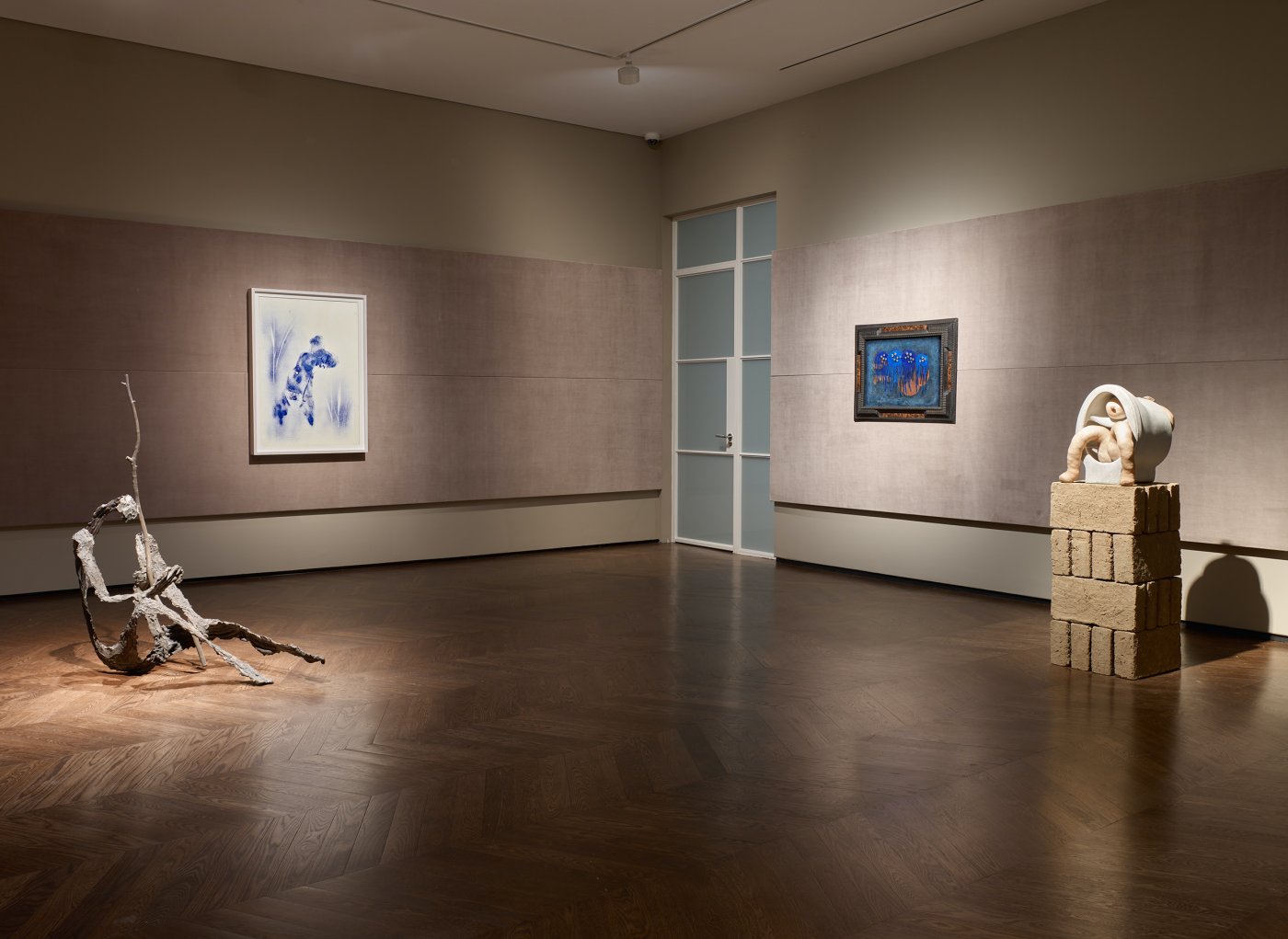 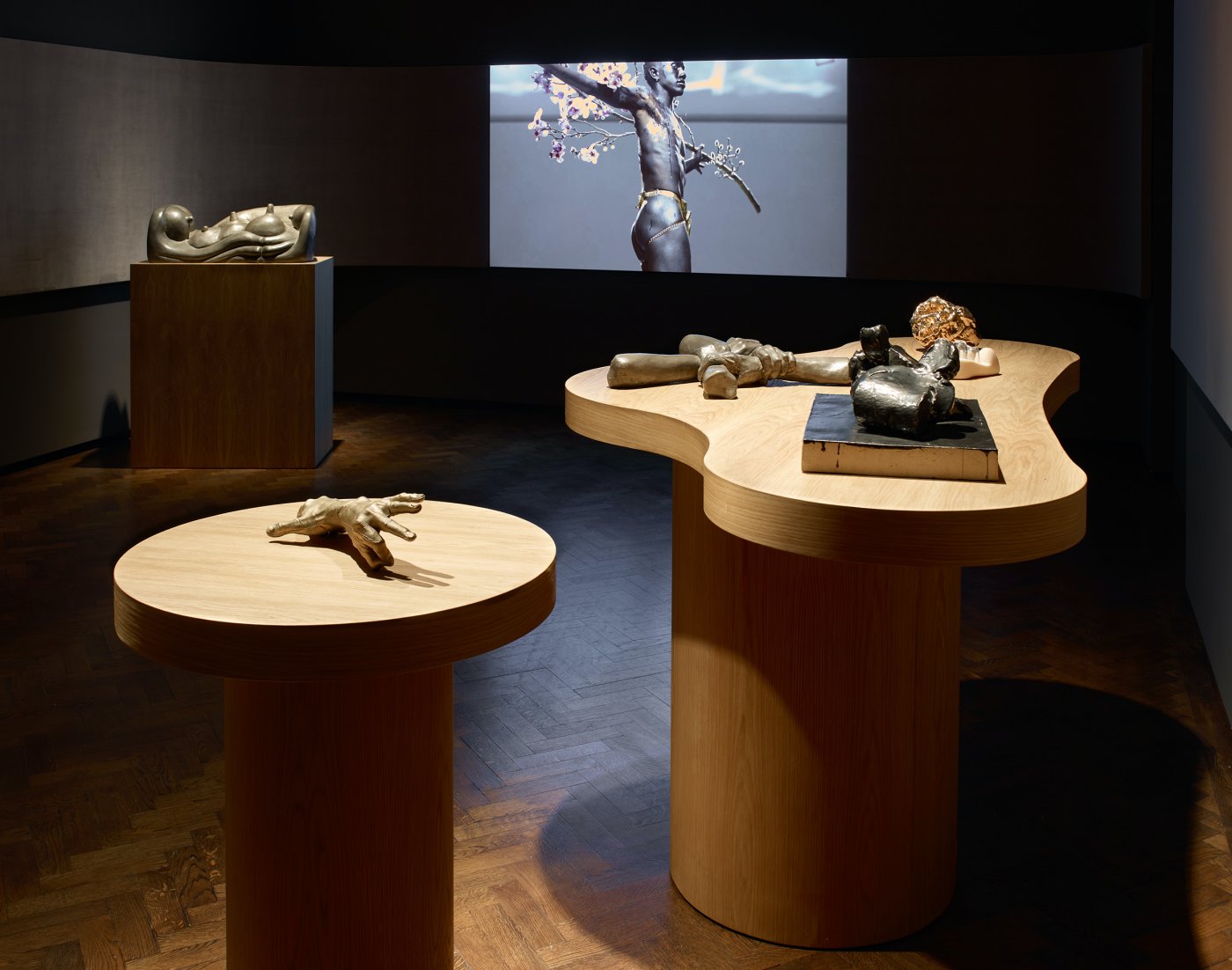 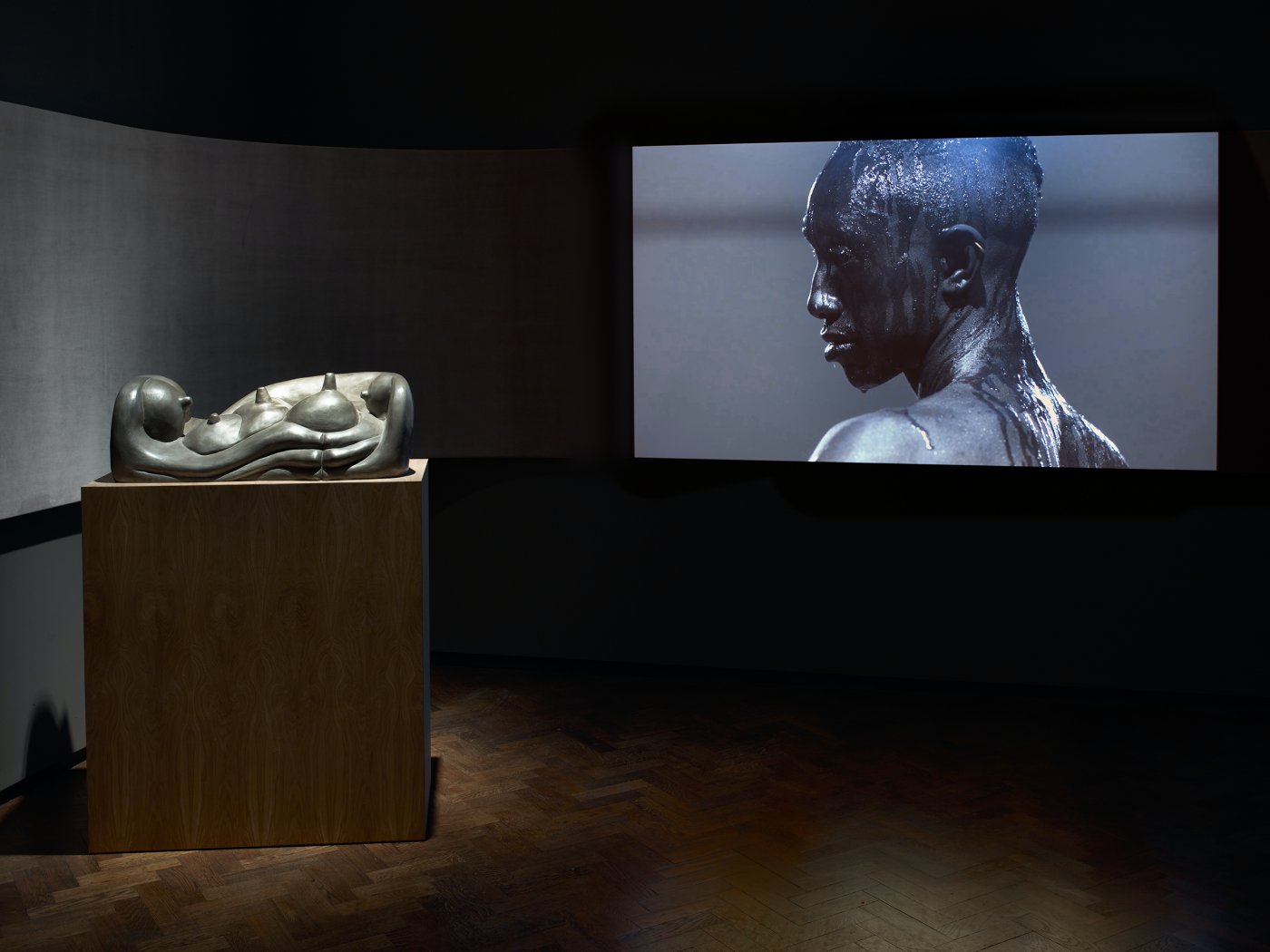 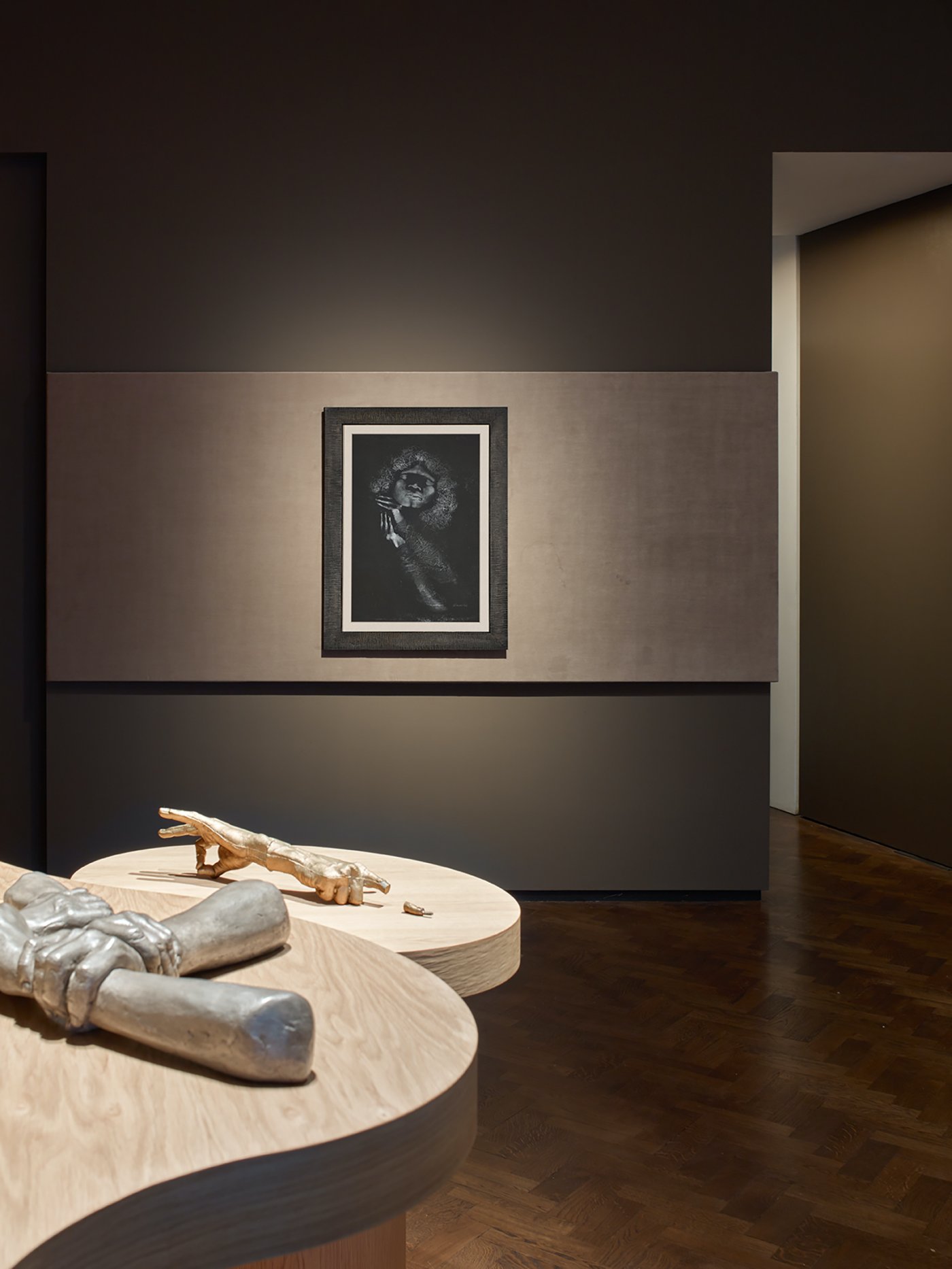 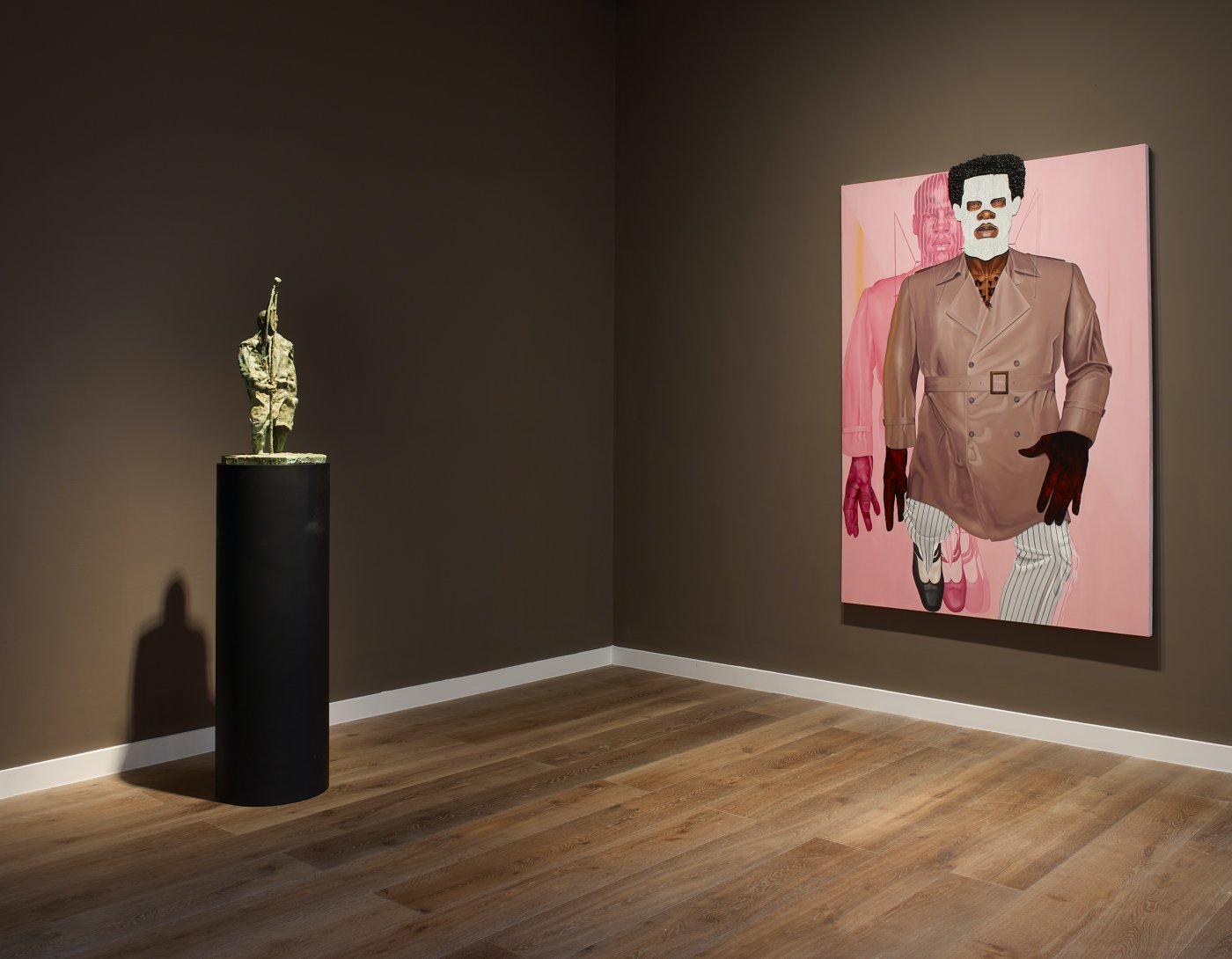 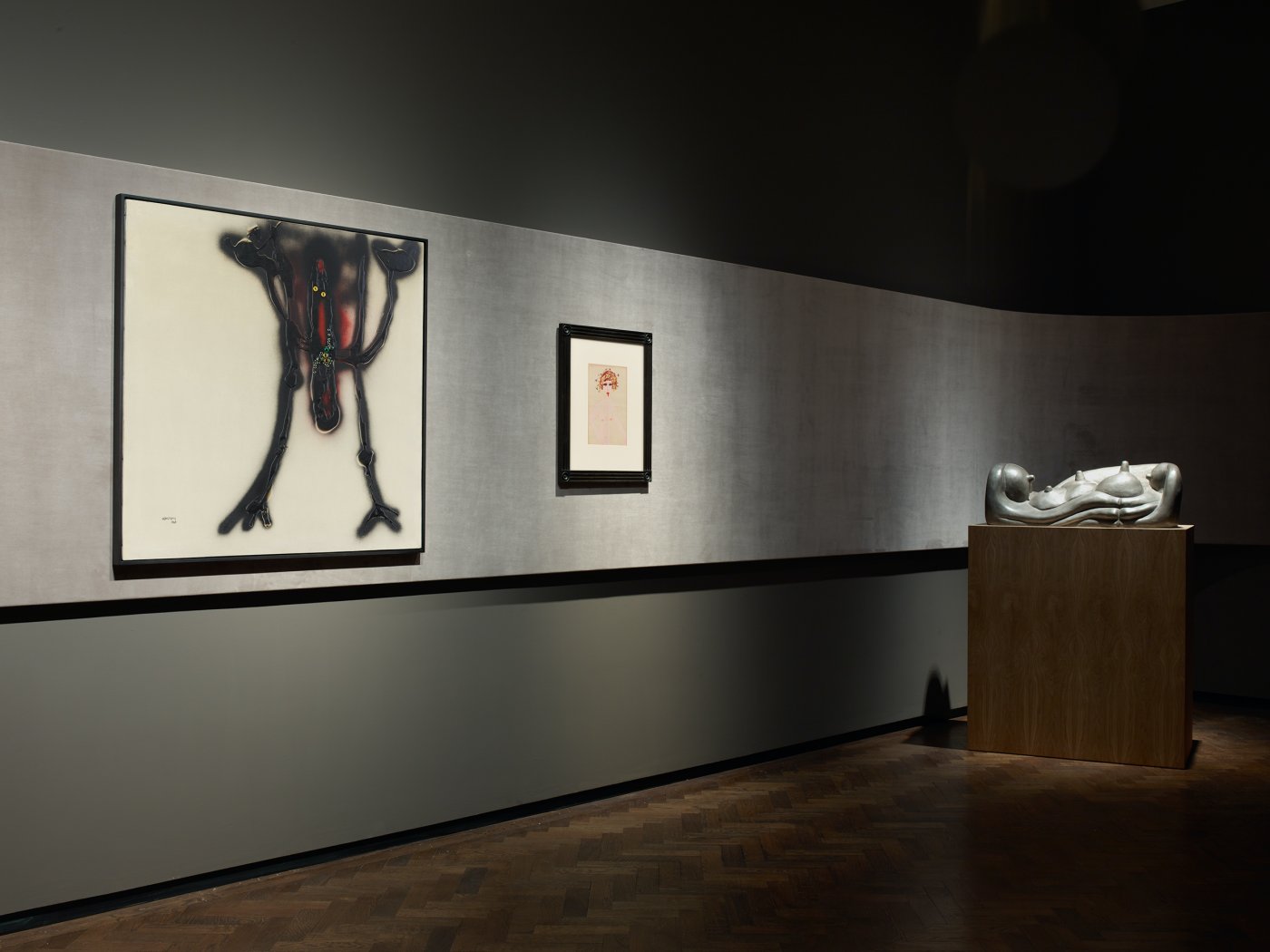 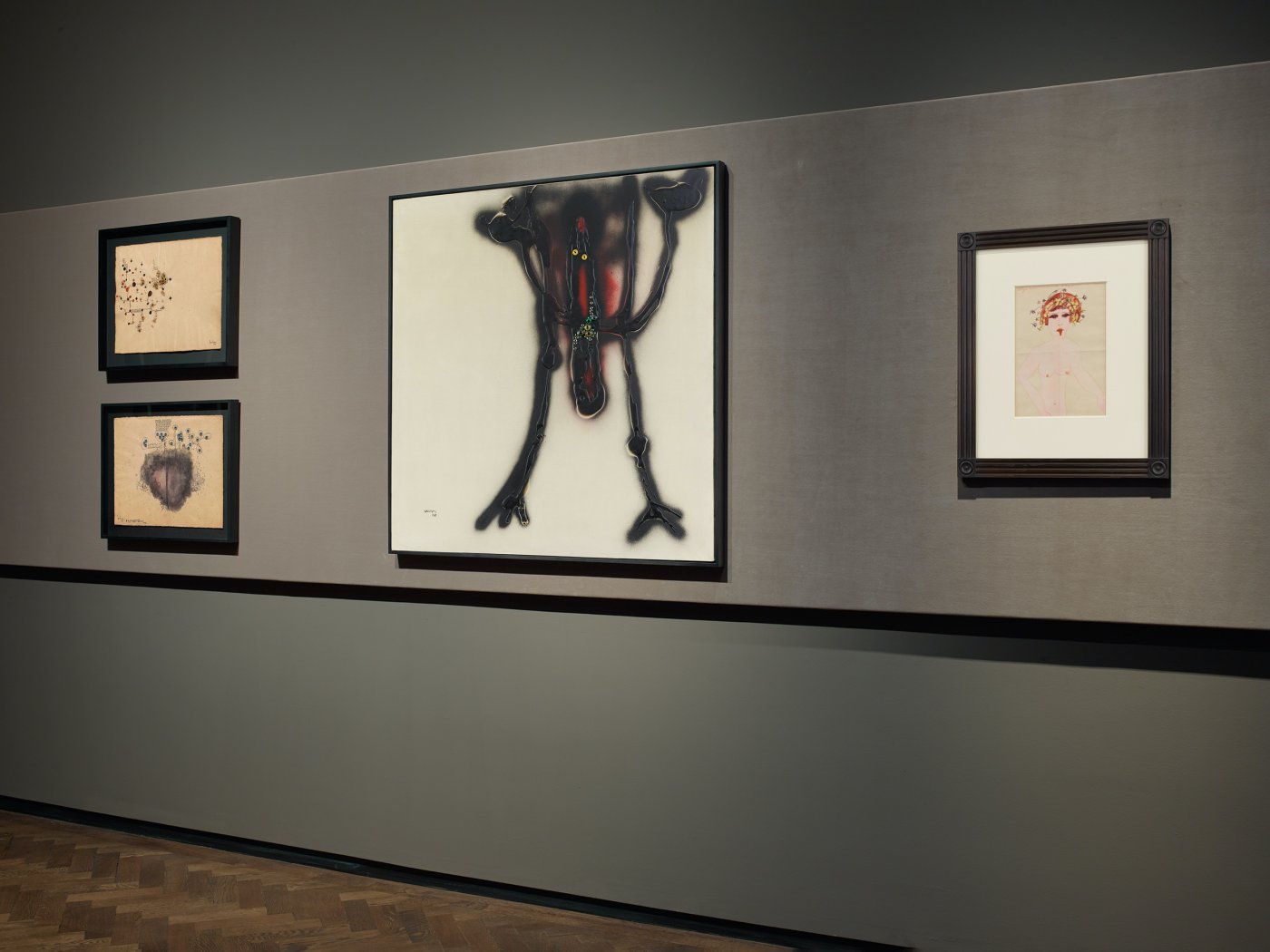 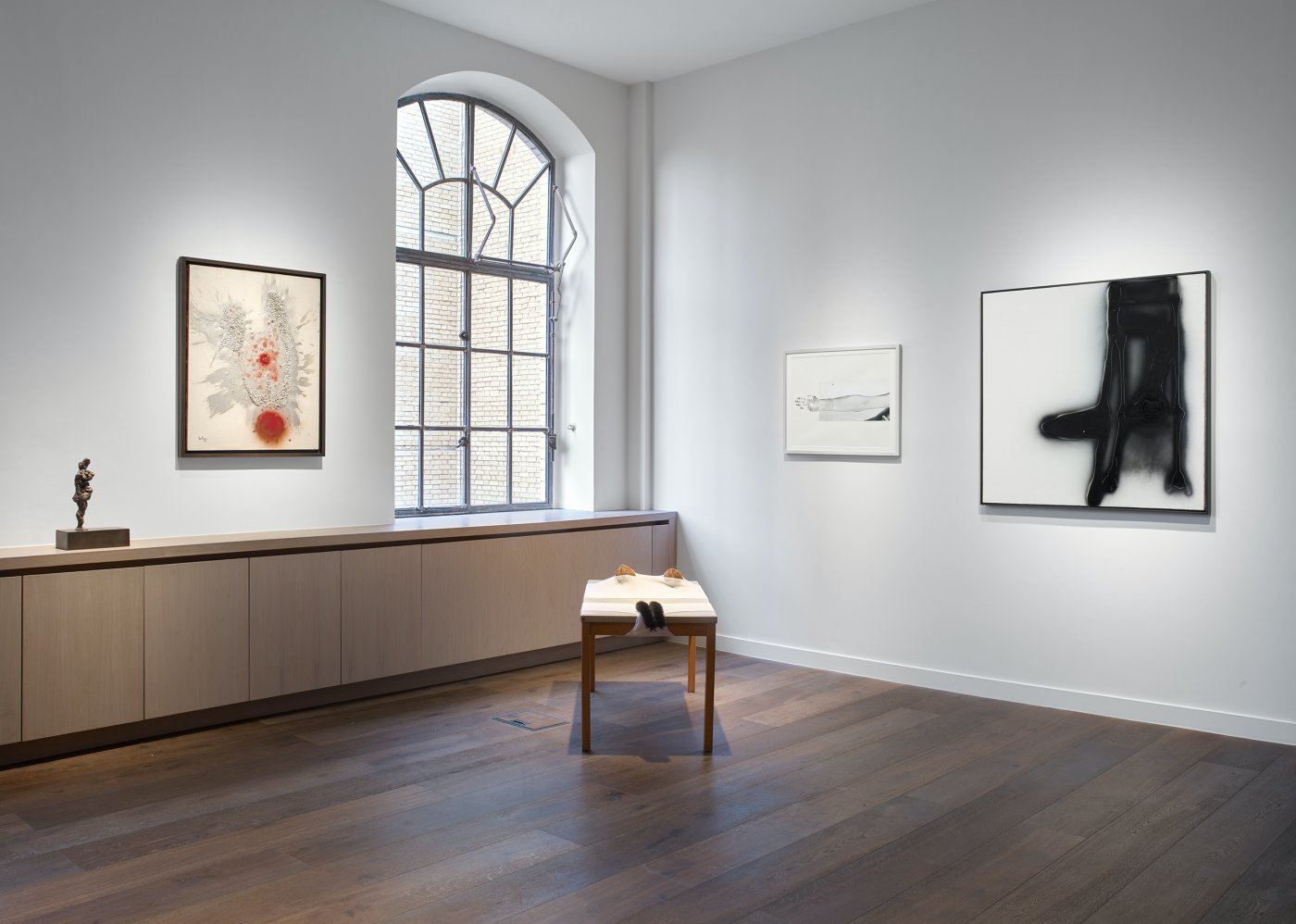 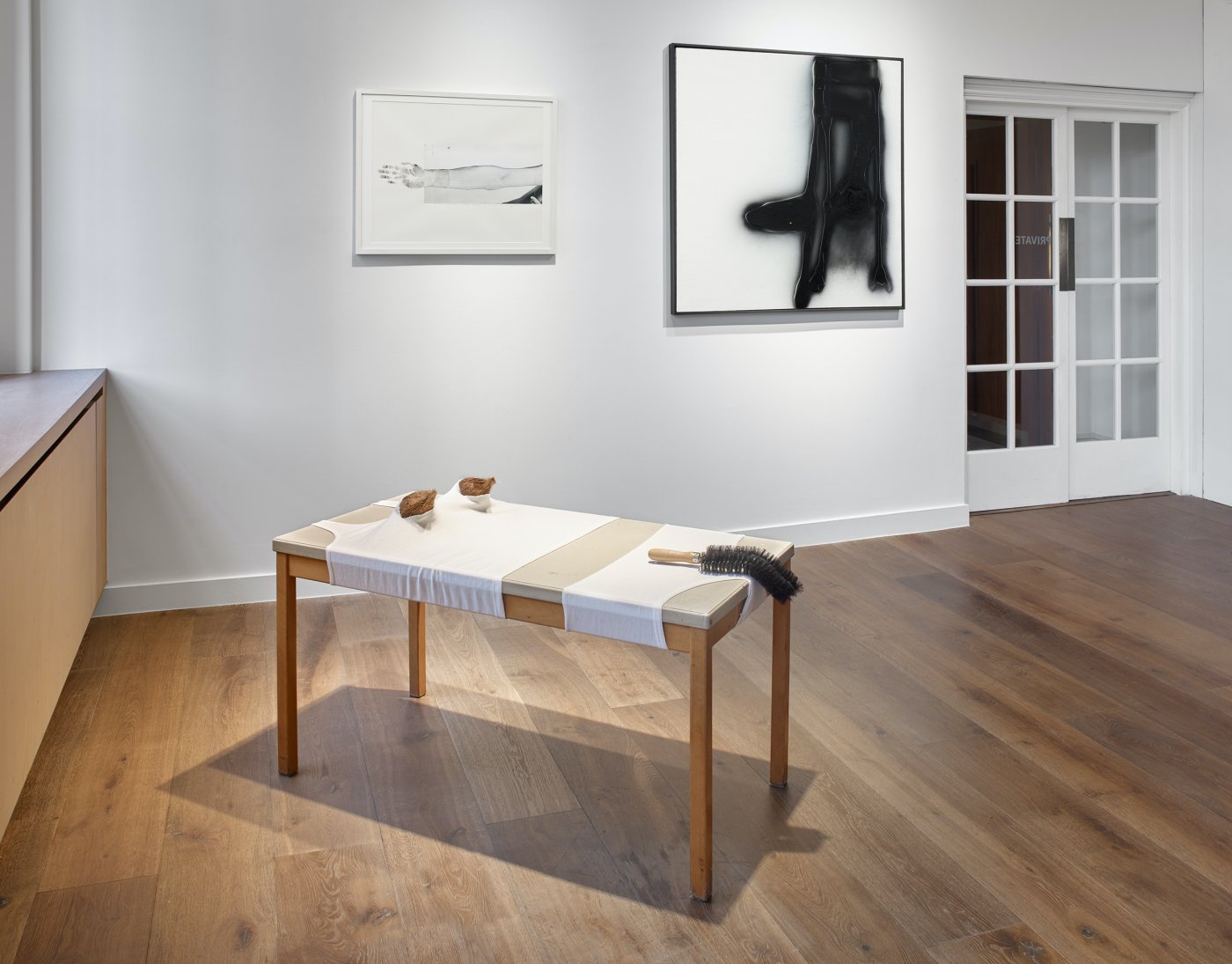 A highlight of the exhibition is Anthropométrie sans titre (ANT 162) (1960) a major painting from Yves Klein’s most renowned series. Unlike traditional figurative painting, in which a model is the passive subject of depiction through an act of representation, Klein’s Anthropométries were created through active engagement: he applied his proprietary International Klein Blue (IKB) pigment to a model, who then pressed her body onto the canvas, leaving a direct impression of her physical form. The resulting painting is both sensuous and enigmatic, existing as a permanent trace of ephemeral bodily presence. Resonant with the Anthropométries, David Hammons Body Prints of the 1970s saw the artist create ethereal impressions using grease and pigment applied directly to the body. Fundamental to the development of Hammons’s unique artistic vocabulary, the Body Prints establish composite corporeal images that capture visages and represent his experience as a Black man and an artist. These themes are also fundamental to the work of Jeff Sonhouse, who explores identity and sartorial presentation through a distinctive painted style.

Bruce Nauman has used his own body as raw material since the 1960s. To create Hand Pair (1996), the artist cast his left and right hands to the wrist, welding the resulting bronzes together so that they appear to reach in opposite directions. Short-circuiting conventional bodily gestures through strategies of conjunction and fragmentation, Hand Pair is a key work in Nauman’s conceptual explorations of perception and experience. Since the 1980s, Thomas Schütte has turned to figuration, probing its expressive and allegorical potential, as seen in sculptures such as Basler Mask (No. 11) (2014). Embracing a diverse range of media and forms and using the human body to query our relationships with nature, Giuseppe Penone creates hybrid sculptural and mixed media works that explore his understanding of skin as “a boundary, a border or dividing, the last point to be able to add, subtract, divide, multiple, cancel everything around us, the last point, container and contained.” Performance artist Miles Greenberg is inspired by scientific and spiritual interpretations of the body. His video projection PNEUMOTHERAPY (II) (2020) documents a seven-hour live performance, enacted as a ritualistic ode to the respiratory system.

The psychologically resonant art of Louise Bourgeois plays a defining role in META VISCERAL, which includes a selection of sculptural works and Lullaby (2006), a series of 25 phallic abstractions screen-printed onto a background resembling that of music paper. Breasts and Blade (conceived 1991) extends Bourgeois’ use of anatomical fragments to evoke emotional states, with multiple breasts emerging from within the wavelike folds and protuberances of its corporeal form. Carol Rama stages psychosexual dramas in the watercolor and bricolage works on view, exulting in female anatomy in ways that are bold and abject. Like Rama, Sarah Lucas employs unconventional materials and avant-garde strategies to explore issues of female sexuality in the 21st century. Her Nude No. 1 (1999) and Sheela na gig (2012), are two central works featured in the exhibition that use bodily surrogates to confront objectification and channel a fiercely charged feminism.

Exhibition design for META VISCERAL was created in collaboration with Studioilse, London.