Melanie Smith: Leave it to the Amateurs

Melanie Smith: Leave it to the Amateurs 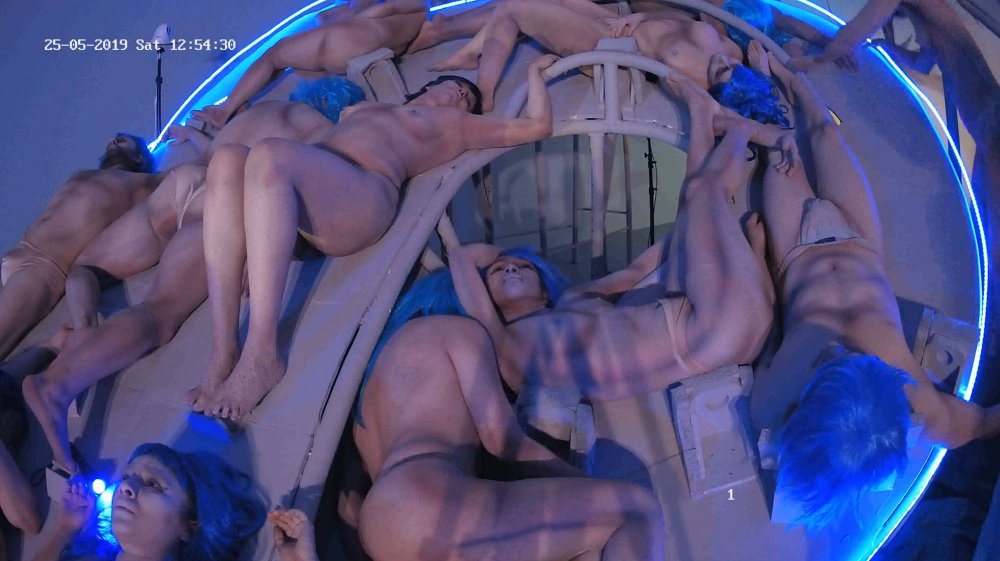 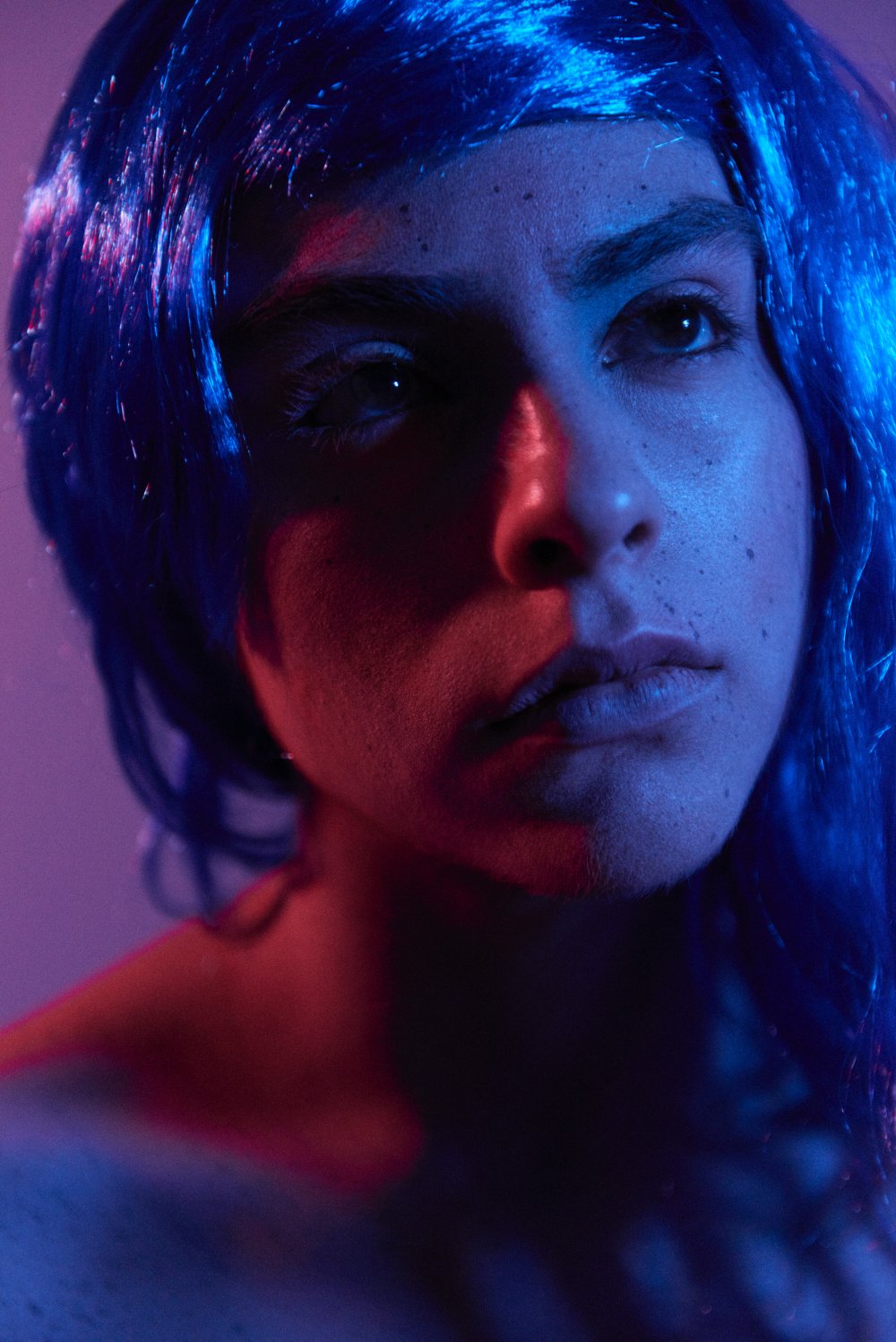 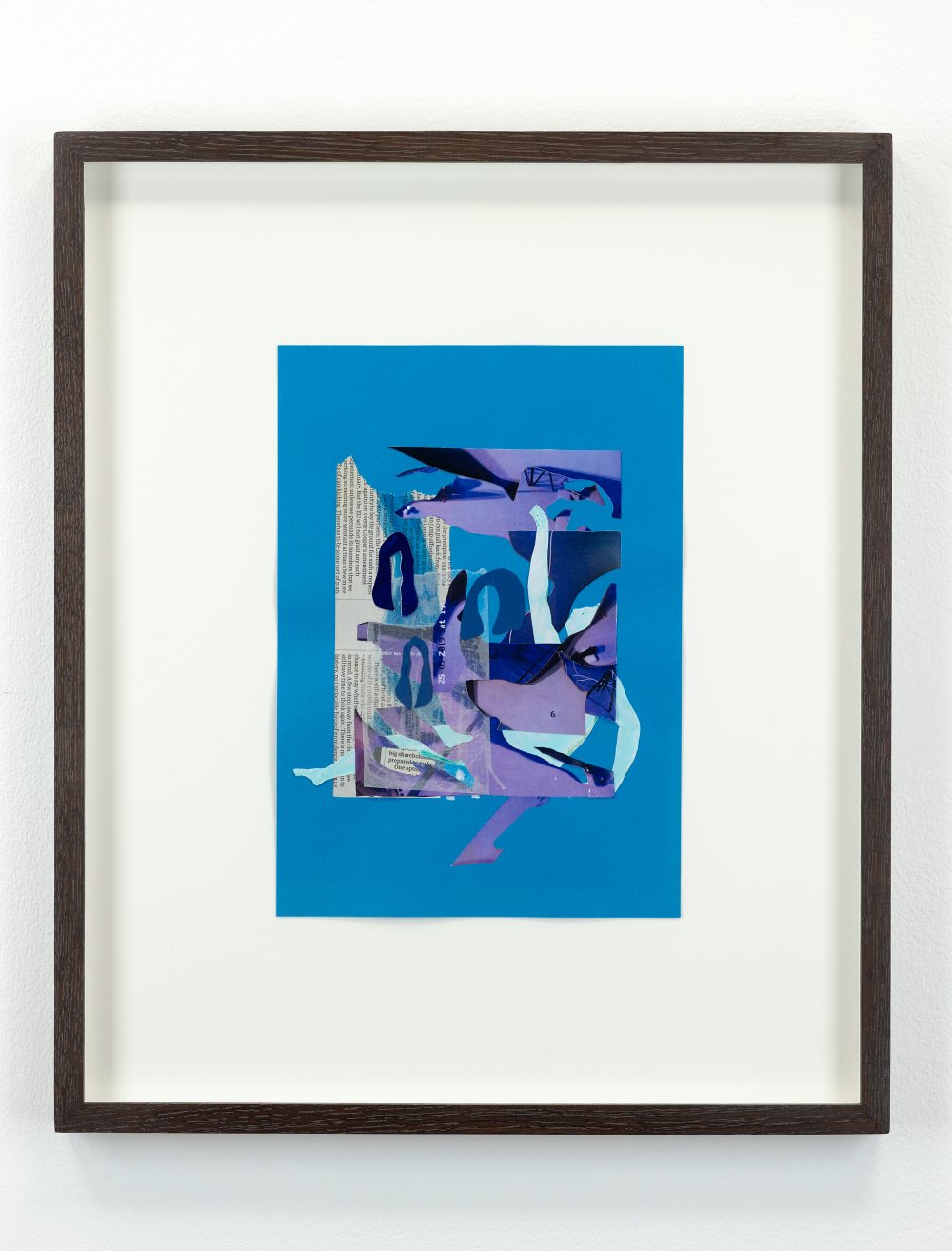 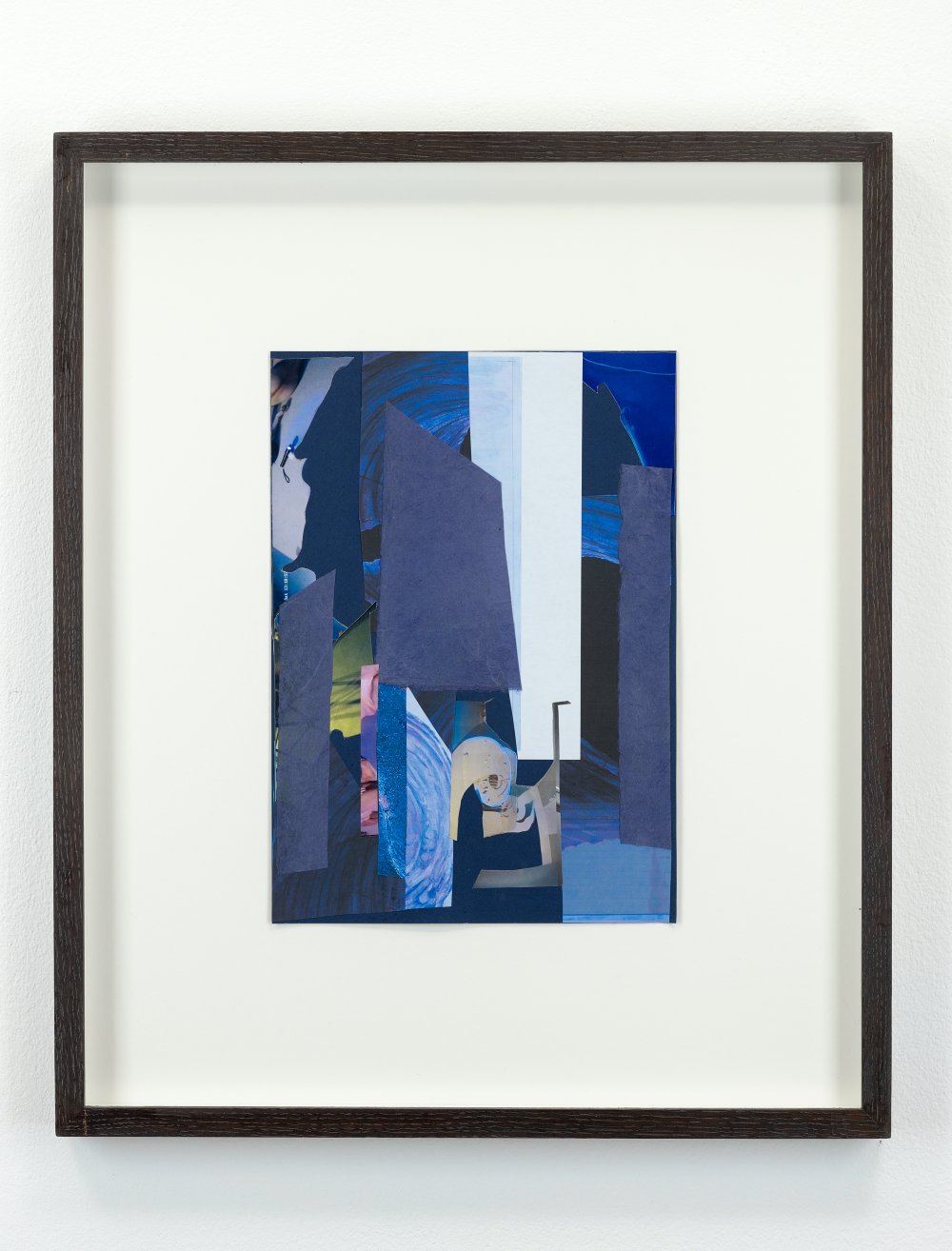 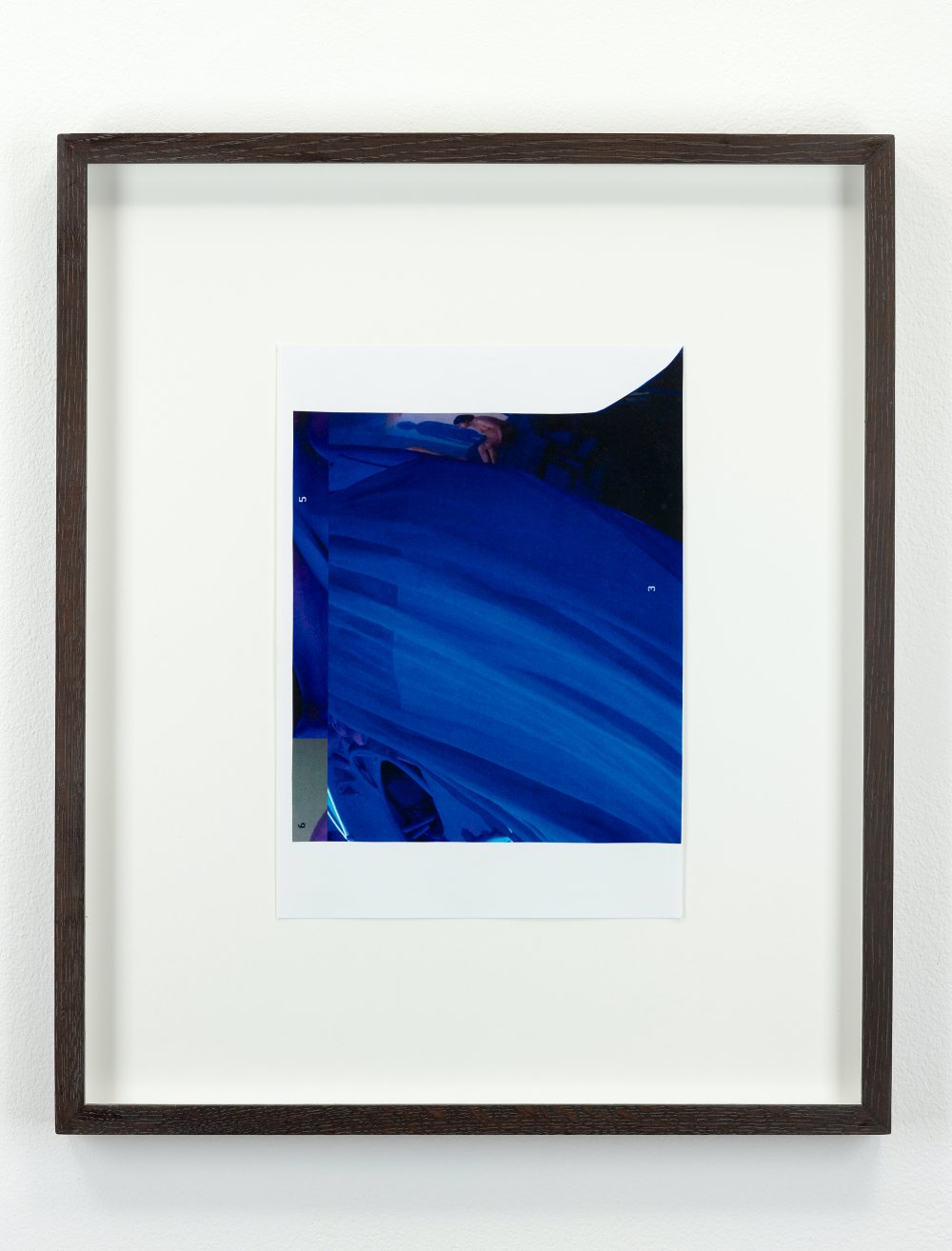 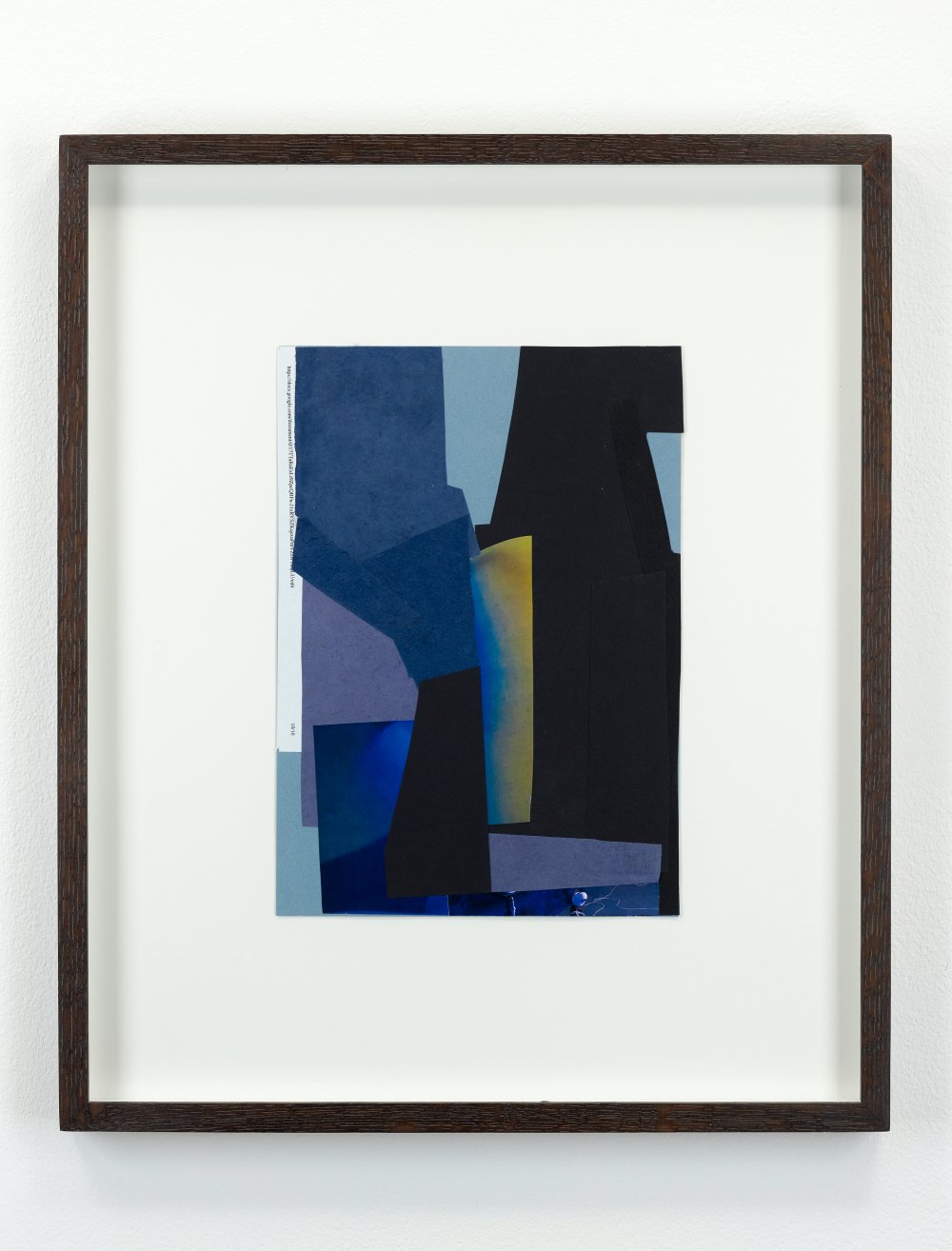 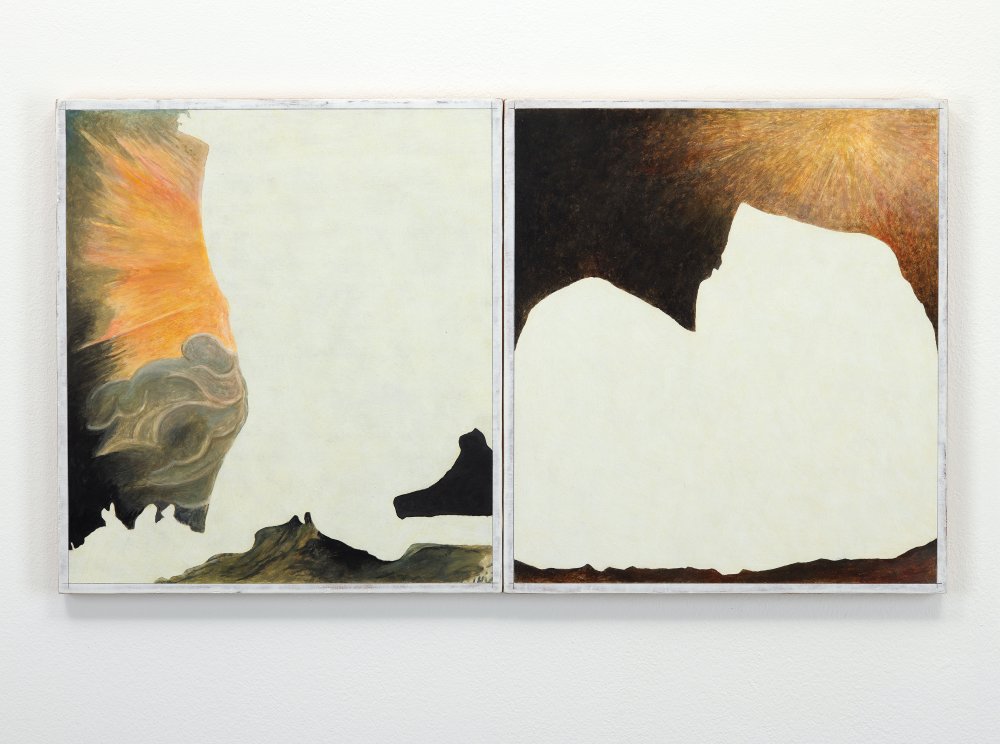 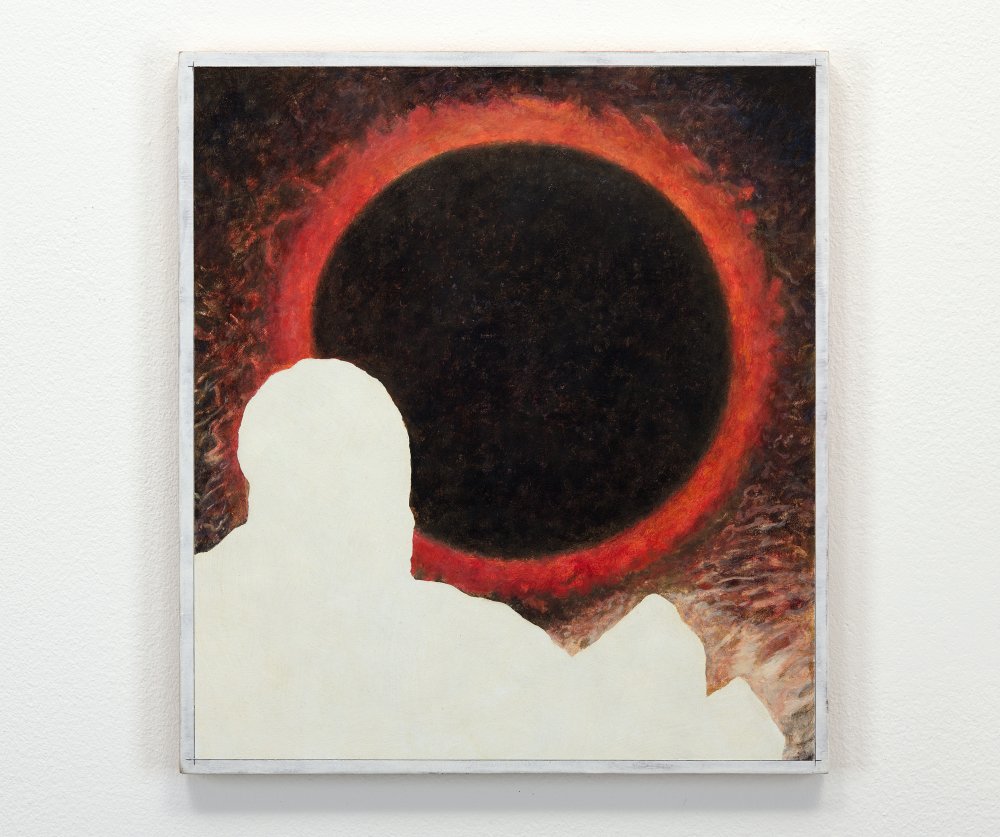 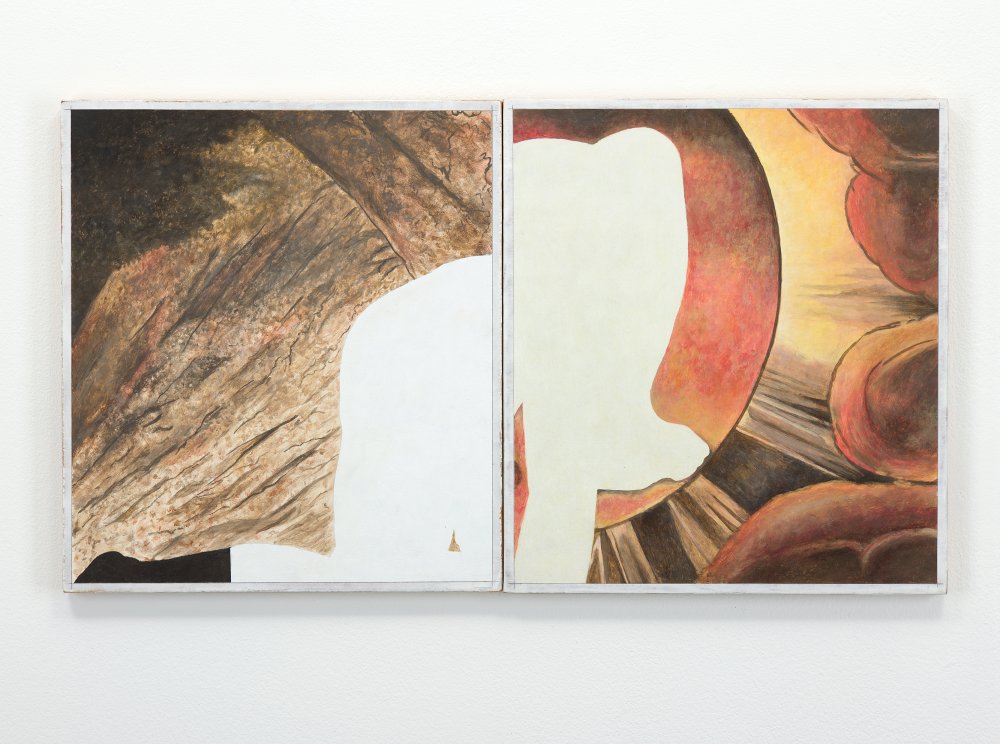 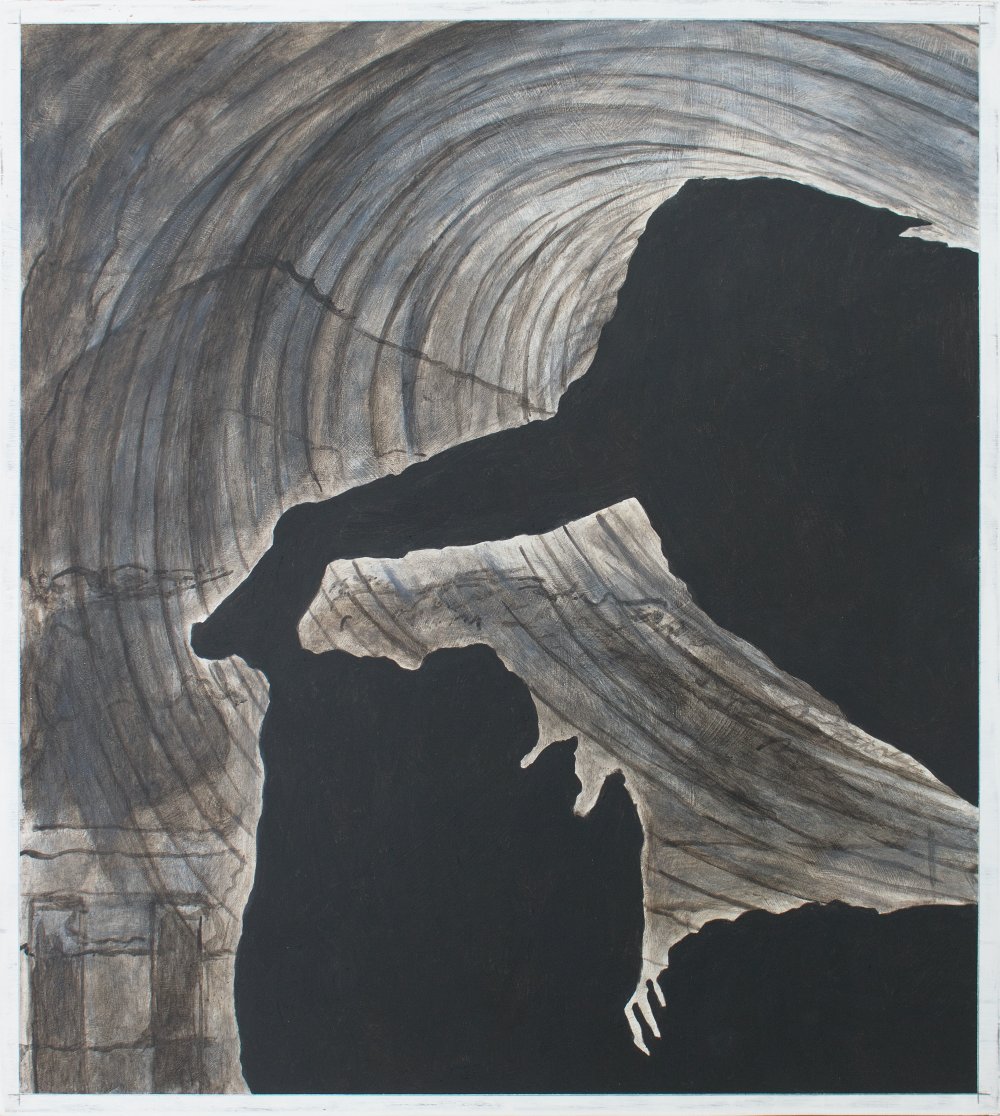 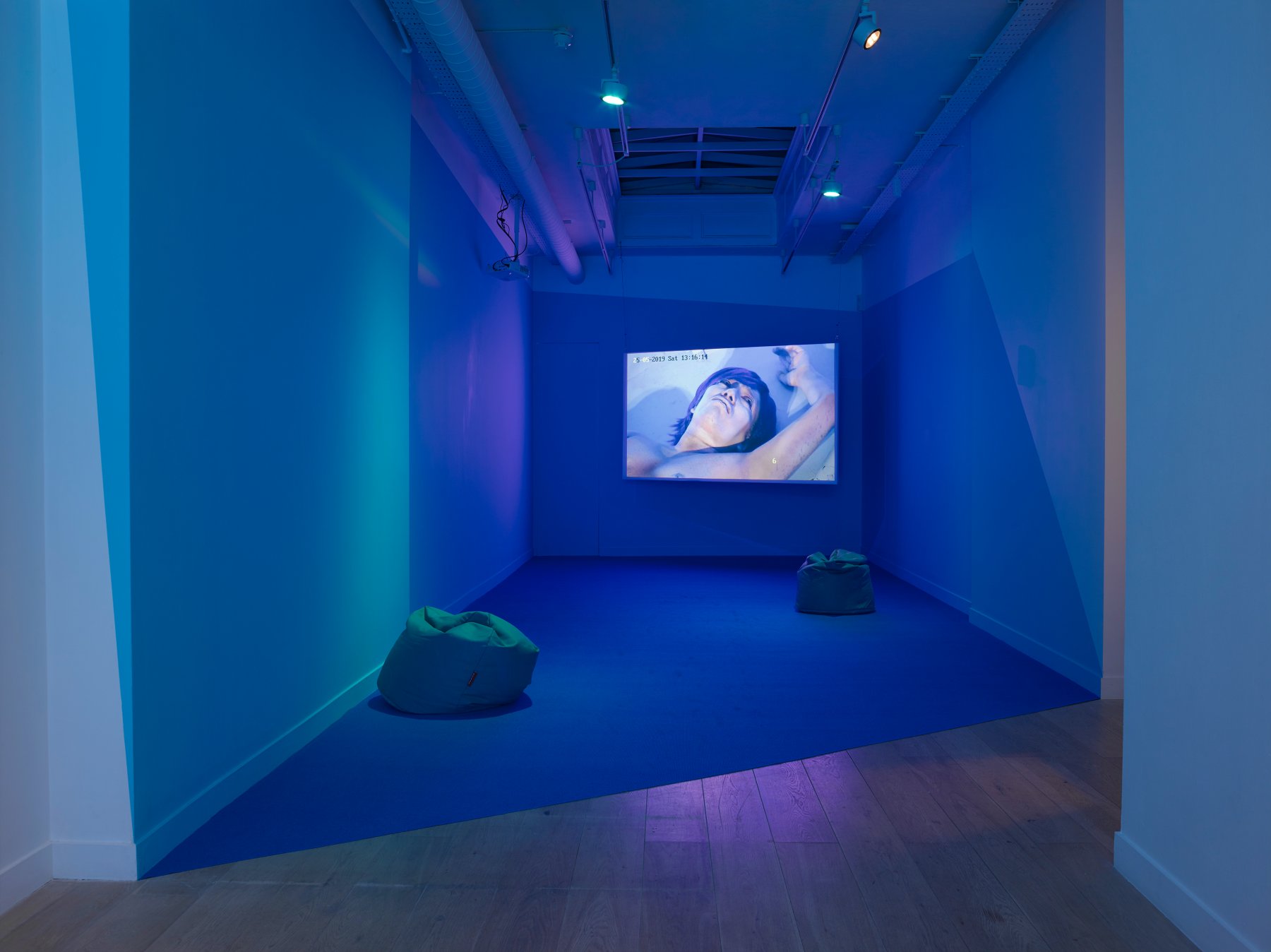 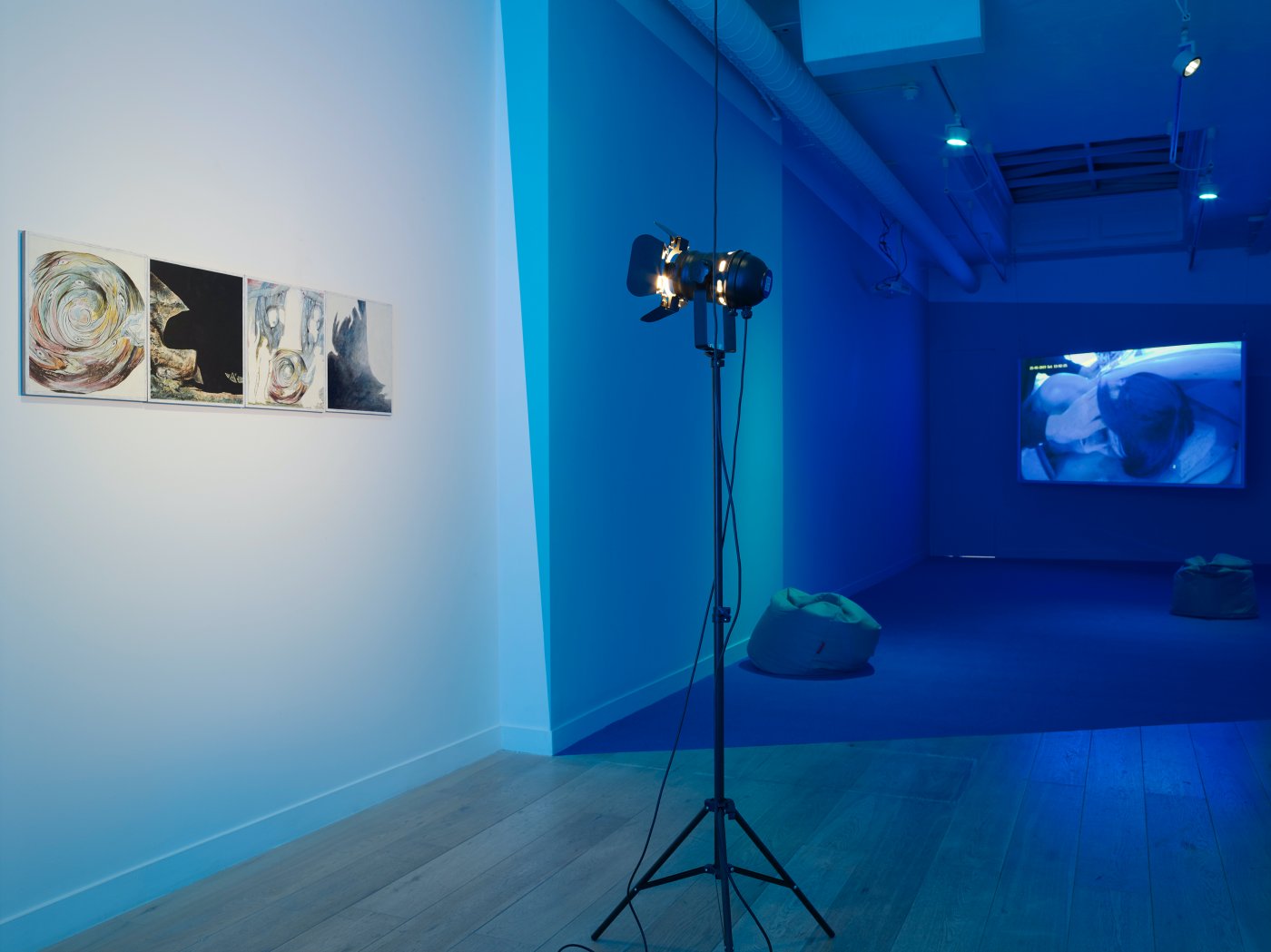 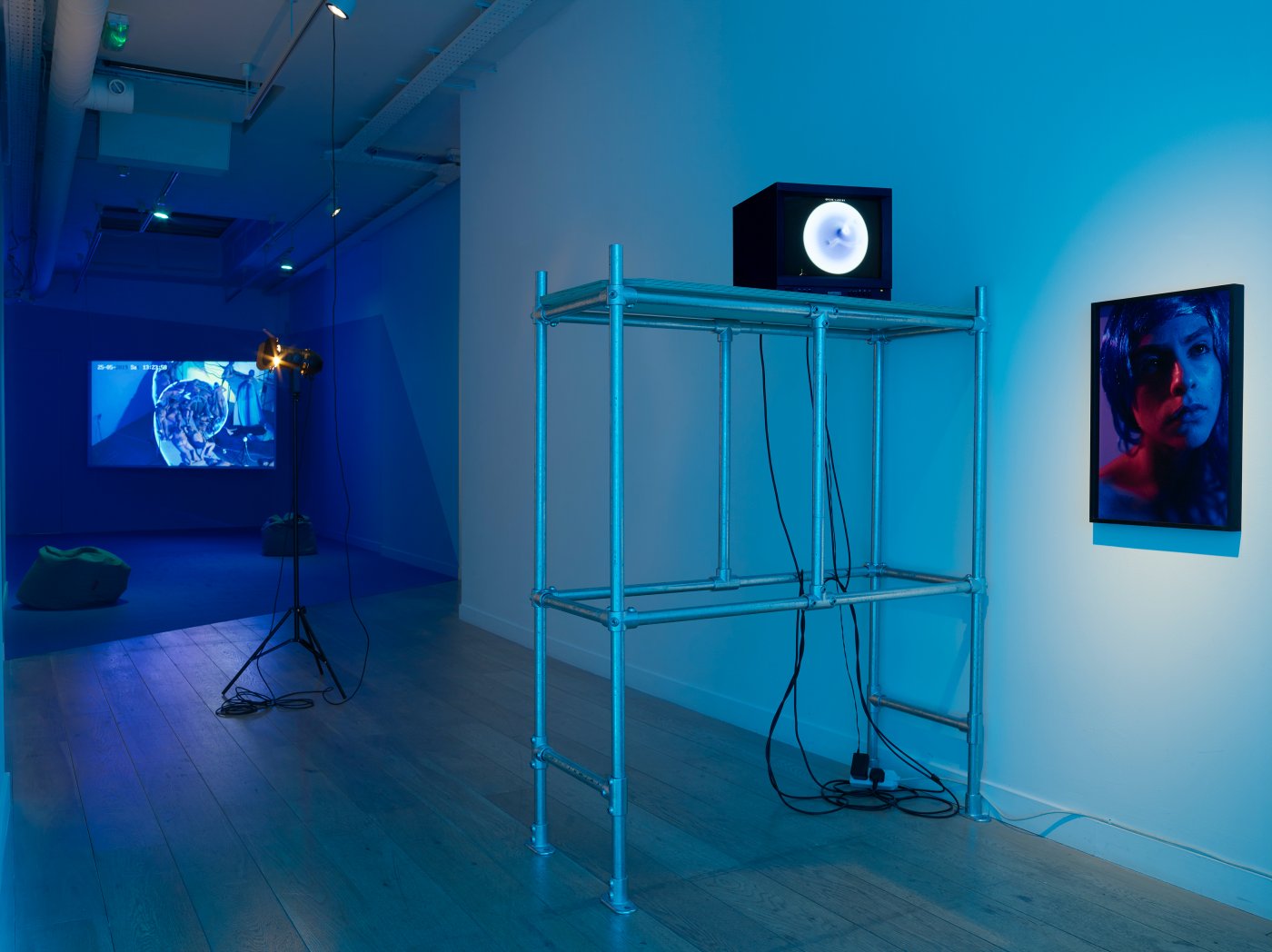 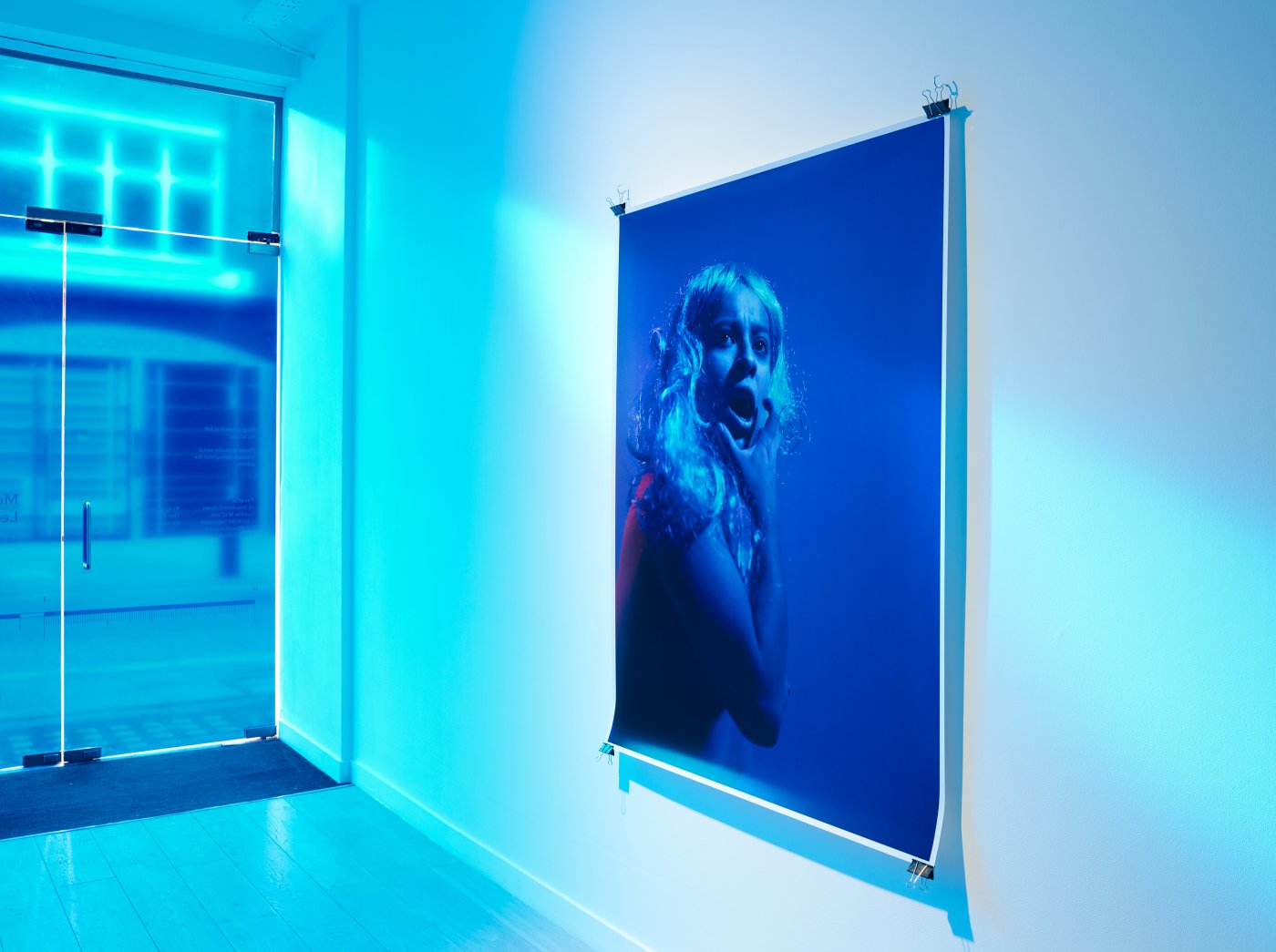 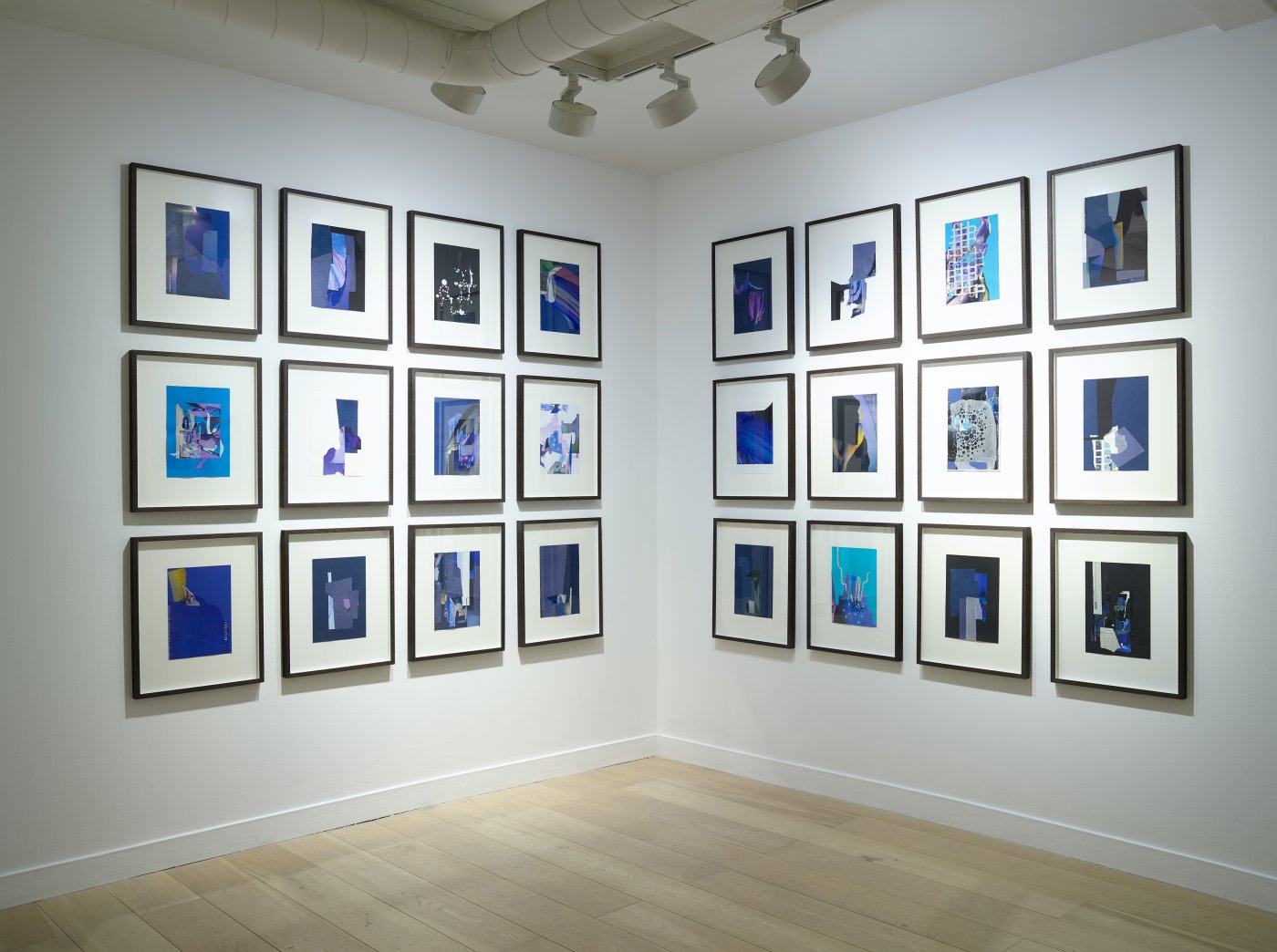 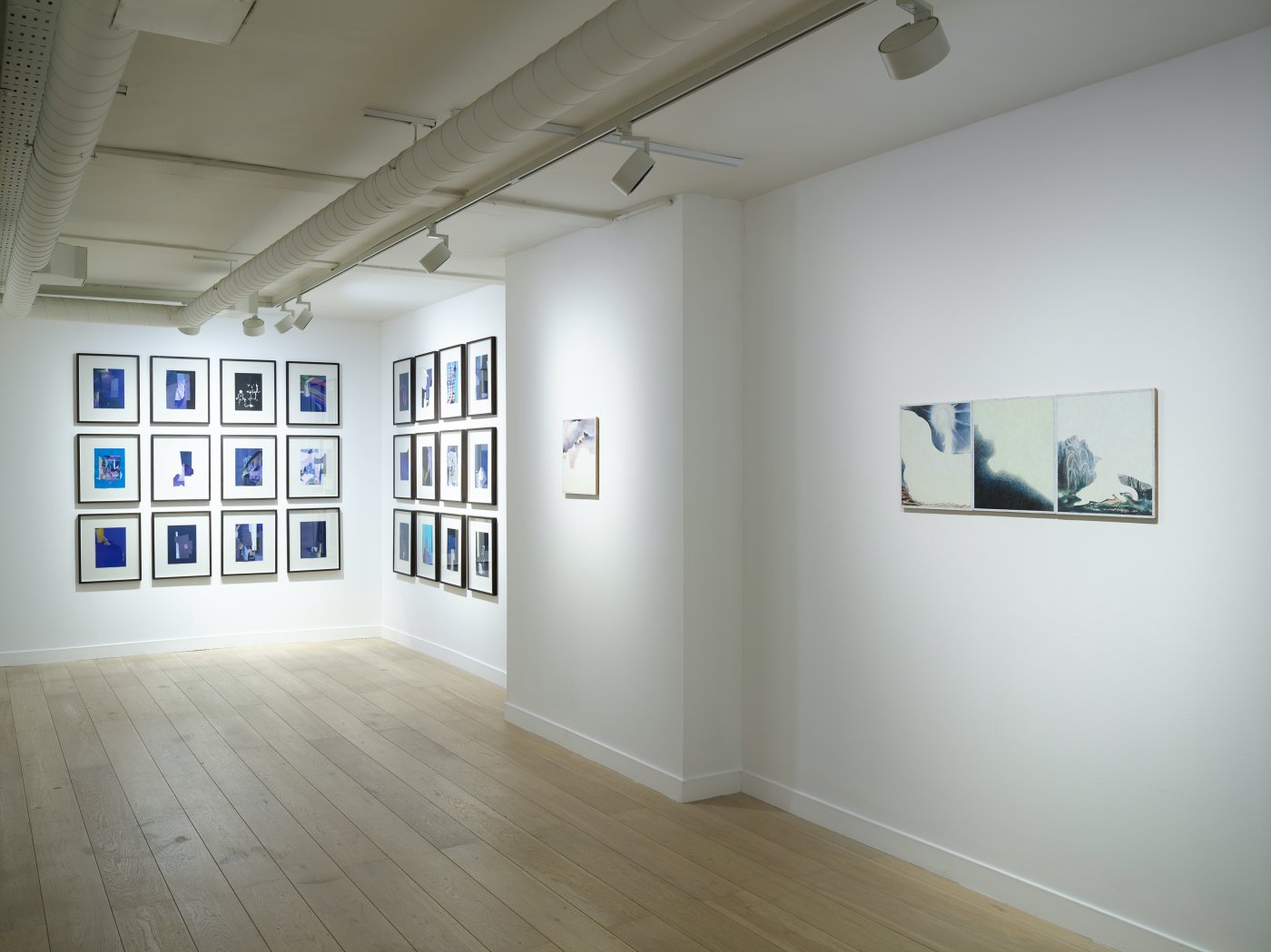 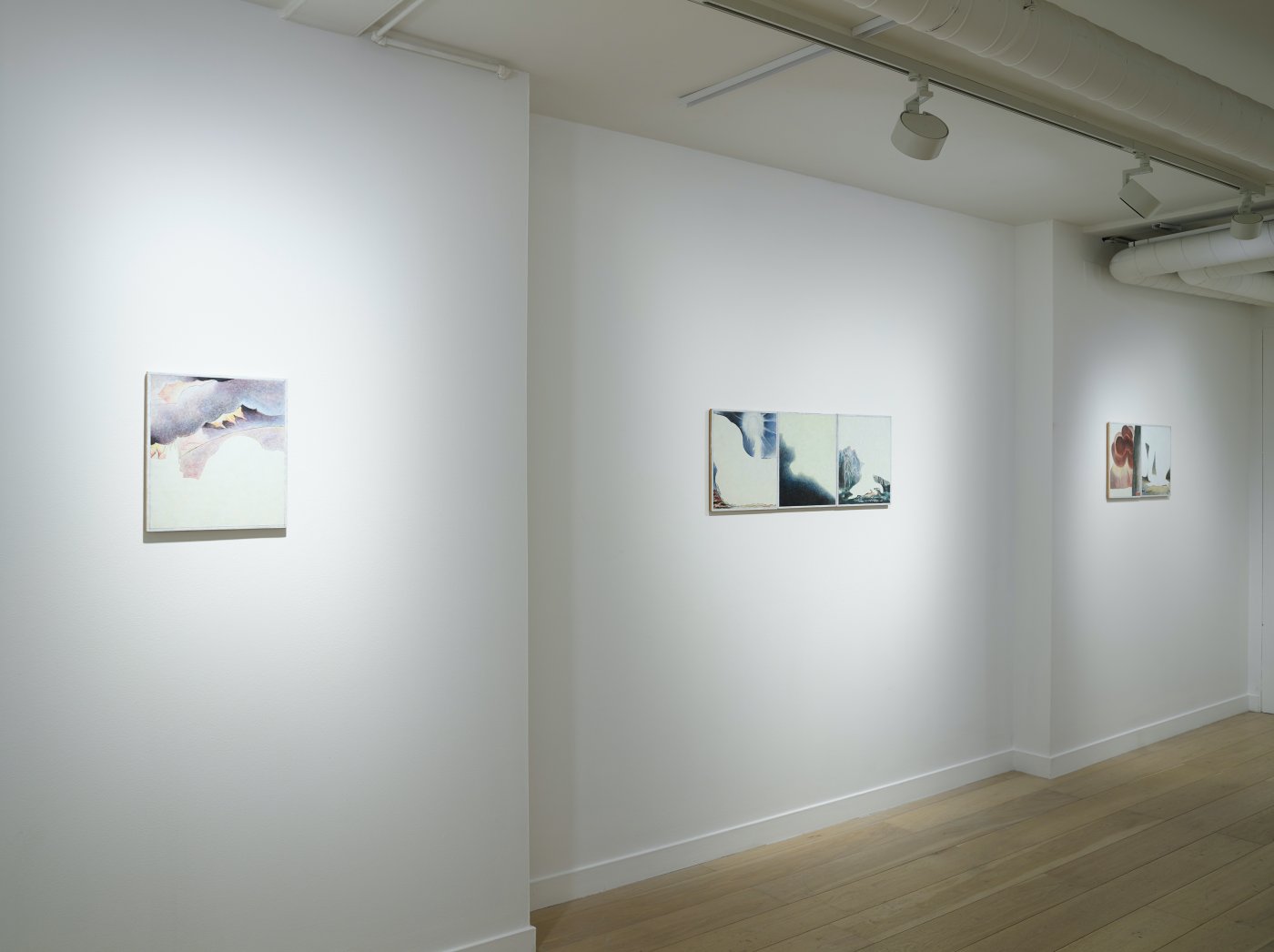 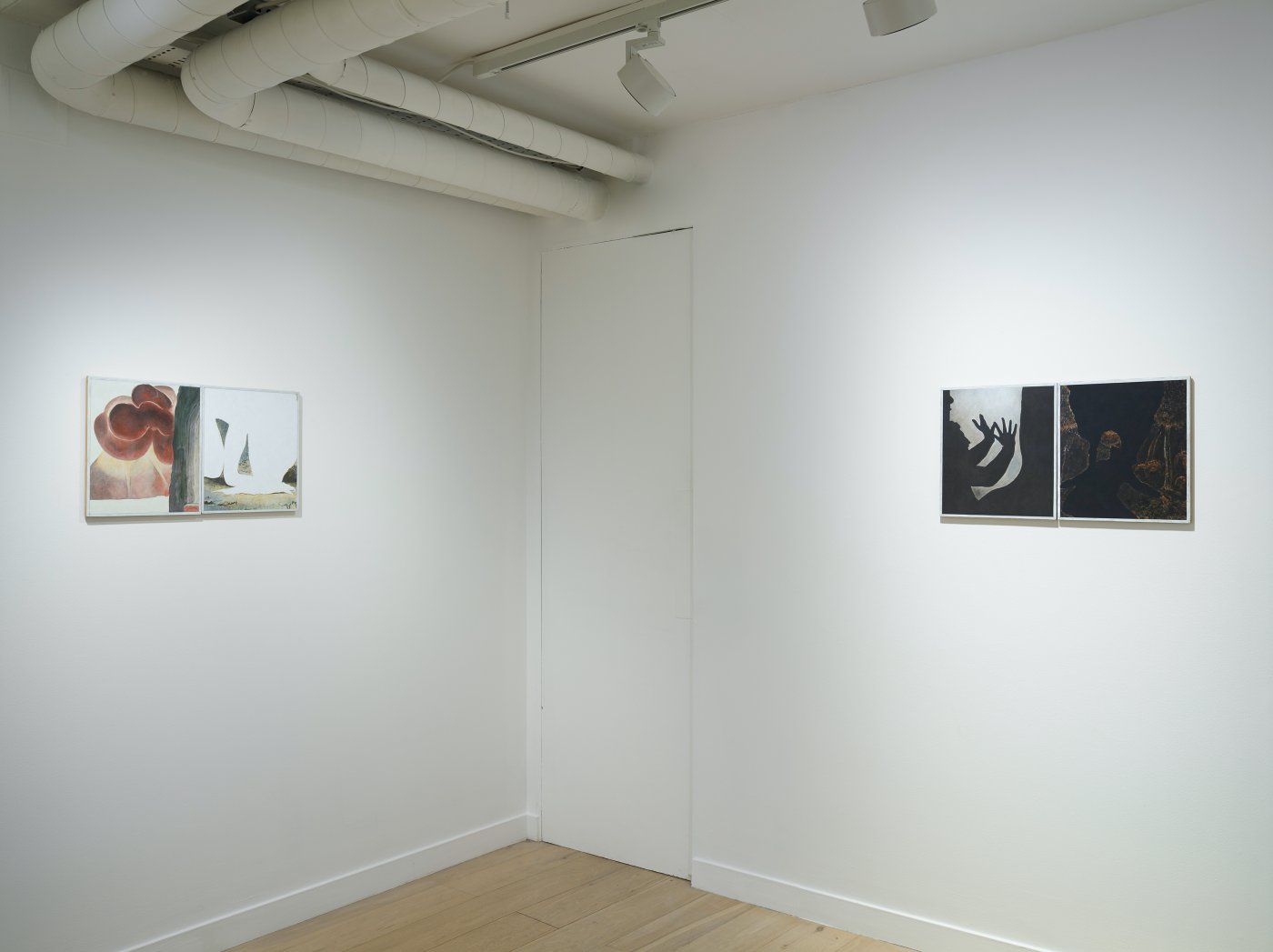 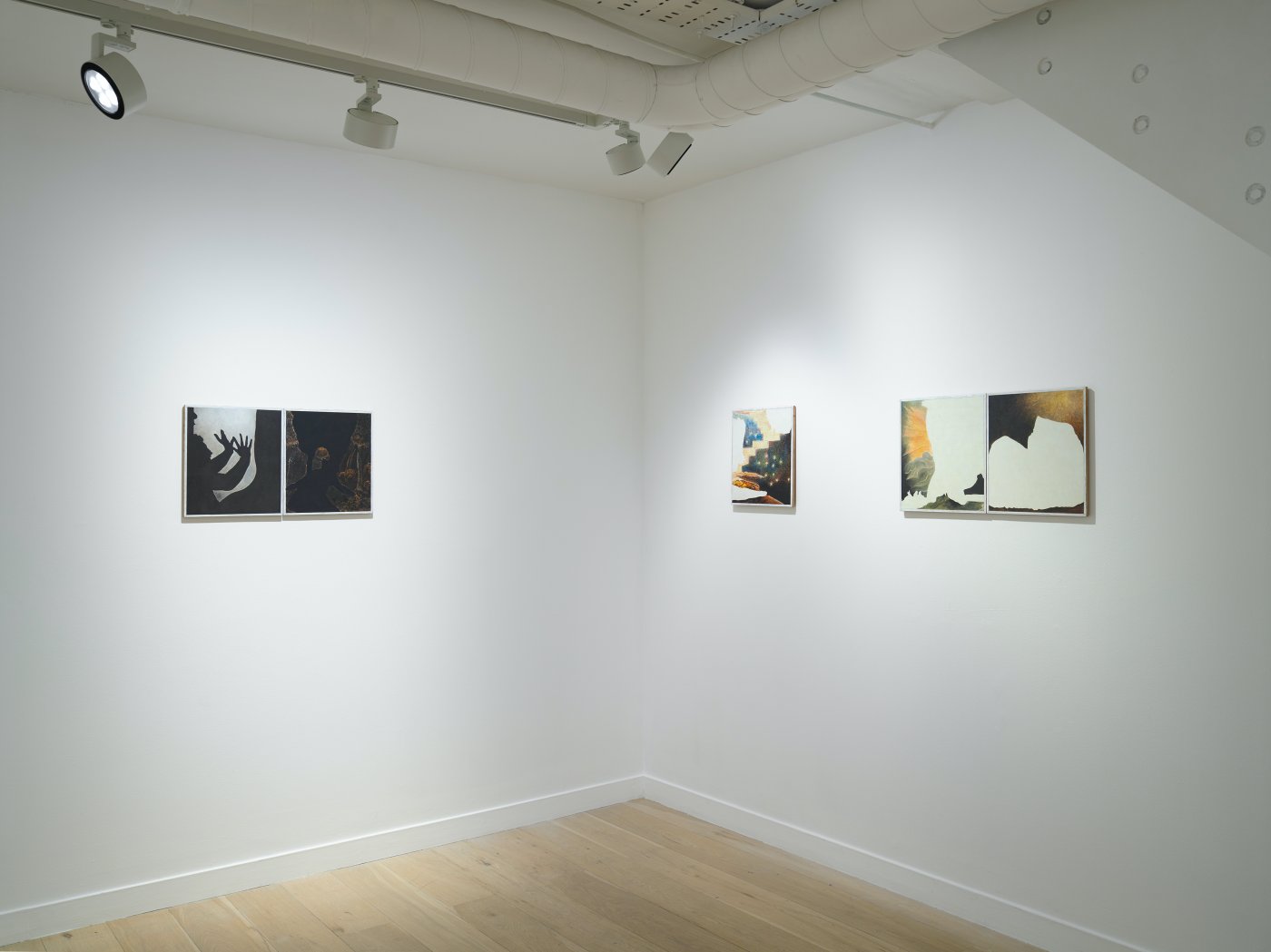 Melanie Smith (born 1965), widely considered one of the leading artists of her generation, was born and studied in the UK but moved to Mexico City in 1989. Working across a range of media Smith explores notions of modernity in relation to art history and contemporary society. She has consistently addressed a number of interrelated themes encompassing the aesthetics of abstraction, urbanization, colonialism and, more recently, nature and entropy, working through a blurring and blending of the worlds of painting, cinema, and performance. While Smith has exhibited widely internationally, her work has been rarely shown in the UK and this is only her second solo exhibition in London, after her ‘Art Now’ project at Tate Britain in 2006.

Parafin’s exhibition focuses on Vortex (2019-20), a new work that continues her investigation into the deconstruction of the pictorial plane using the resources of performance, sculpture and the moving image. From the Museo Amparo in Puebla, Smith remote-directed and recorded the production of an ambitious tableau vivant installed in the MUAC in Mexico City, based on William Blake’s The Circle of the Lustful (1824-1827). That performative event has formed the basis for a new film and accompanying photographs and collages. They are exhibited alongside a series of recent paintings on panel, based on fragments of Blake’s paintings, often with telling details redacted.

This new body of work explores a key impulse that runs through Smith’s work in which she seeks to dismantle and experiment with her own gaze as an artist and image-producer. This exploration has generated new permutations of images that mix and blur the logics of the pictorial, cinematic and performance universe.

Melanie Smith lives and works in London and Mexico City. Smith was born and studied in the UK. However, following a move to Mexico City in 1989 she became a key member of a burgeoning art community there, alongside contemporaries such as Francis Alÿs and Gabriel Orozco. Smith’s move came at a pivotal moment; leaving the political and economic tensions of Britain, in Mexico she witnessed the impact of capitalist modernisation, neo-liberal globalisation and hyper-consumerism, the development of an informal economy alongside traditional forms of manufacture, and the ongoing failures or collapse of modernity. These two contexts, Mexico and Britain, remain central to her work.