Maya Stovall: A something = x

Maya Stovall: A something = x 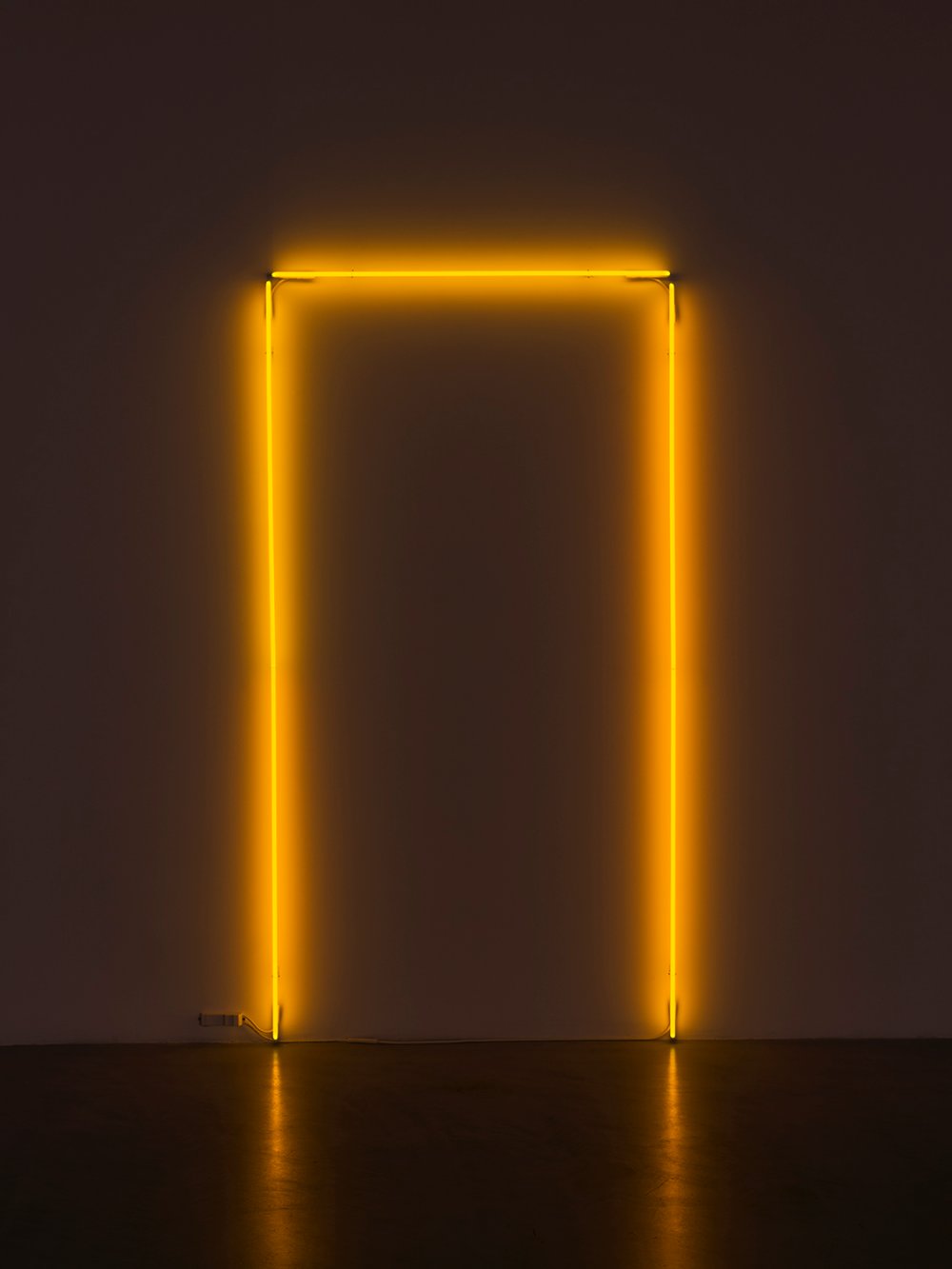 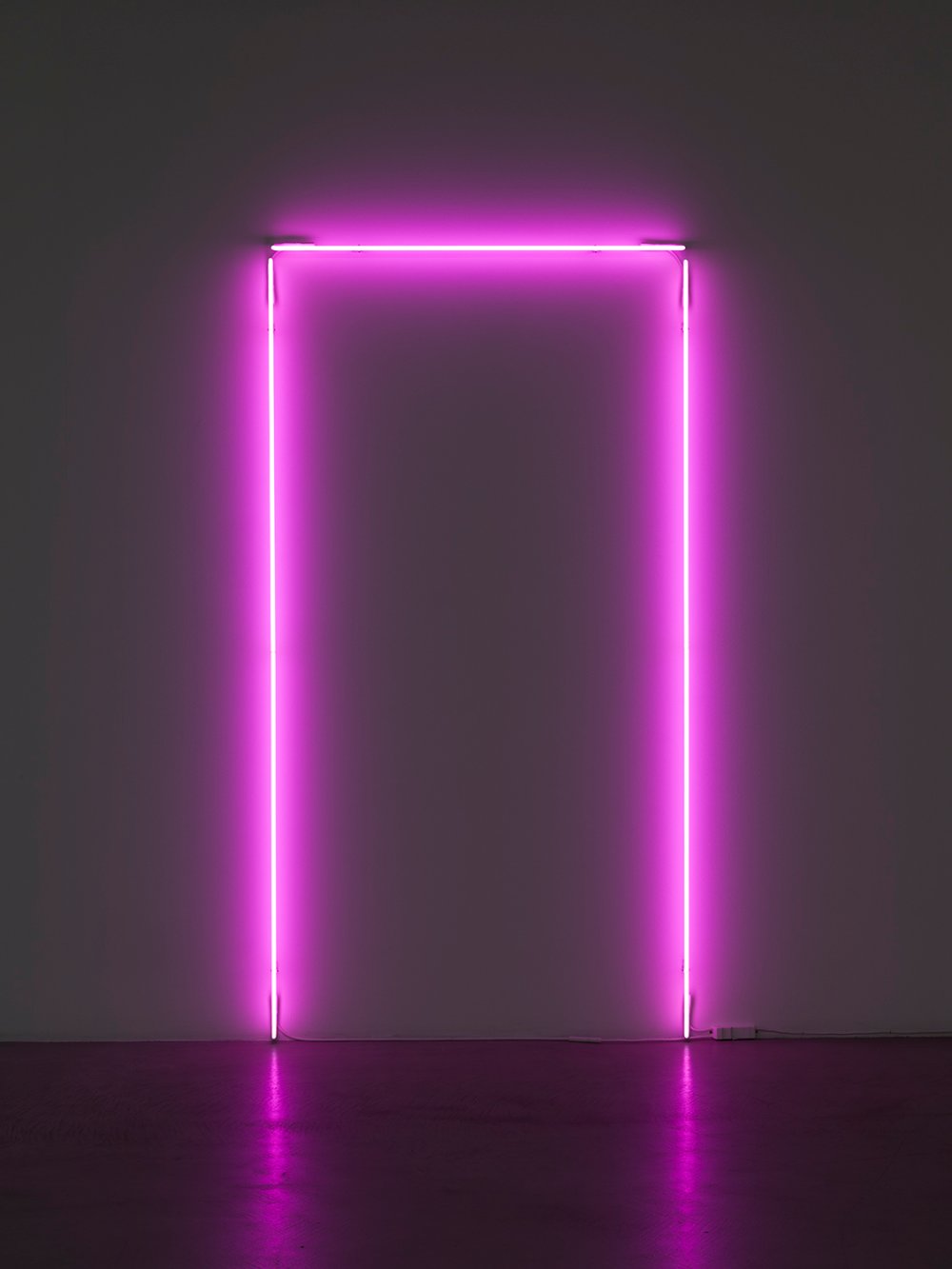 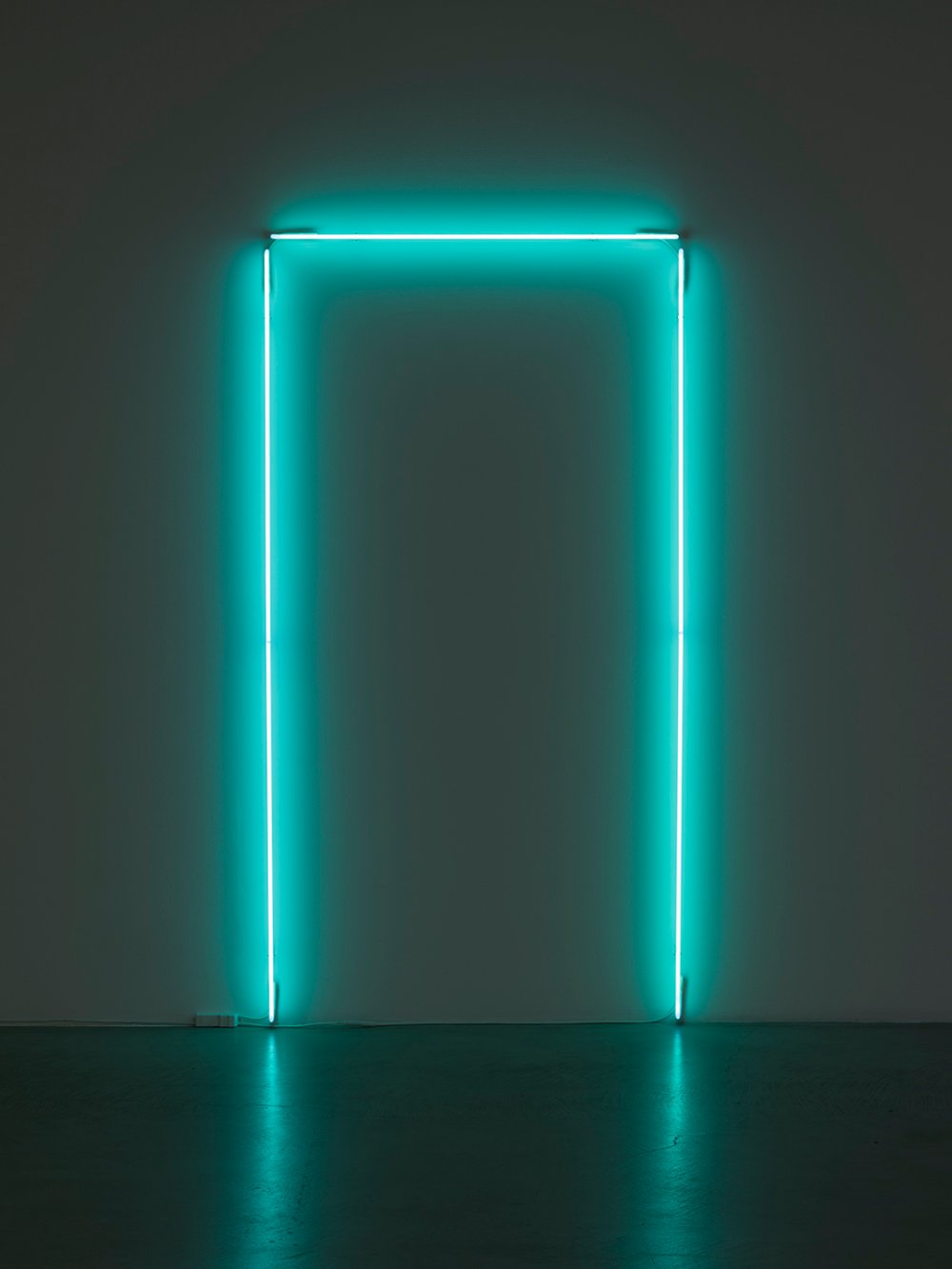 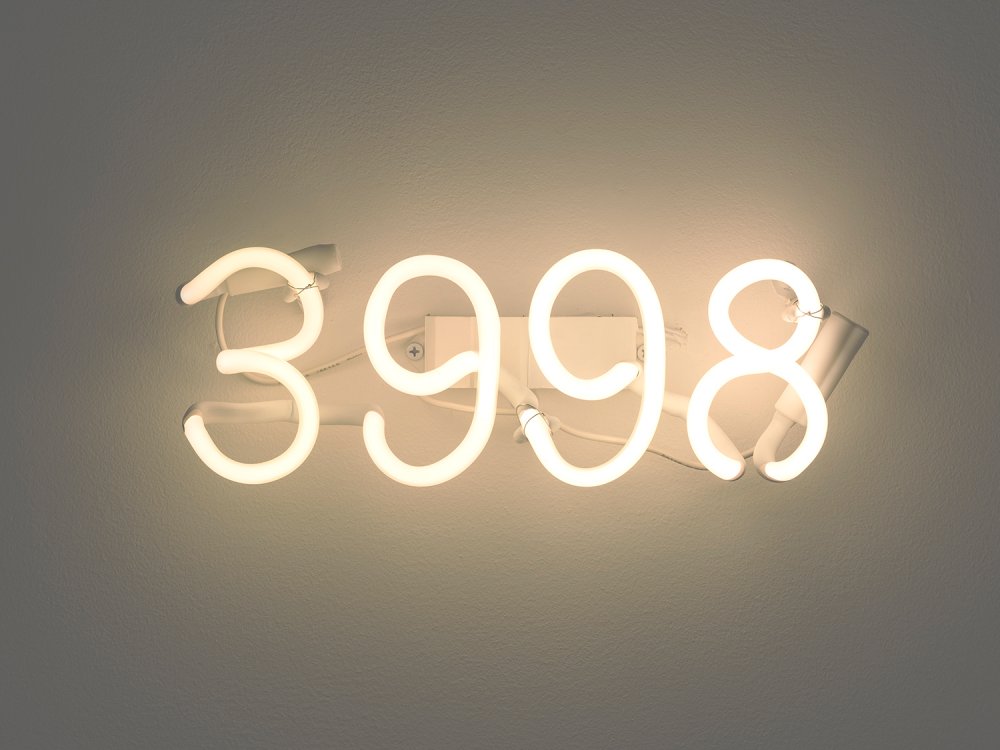 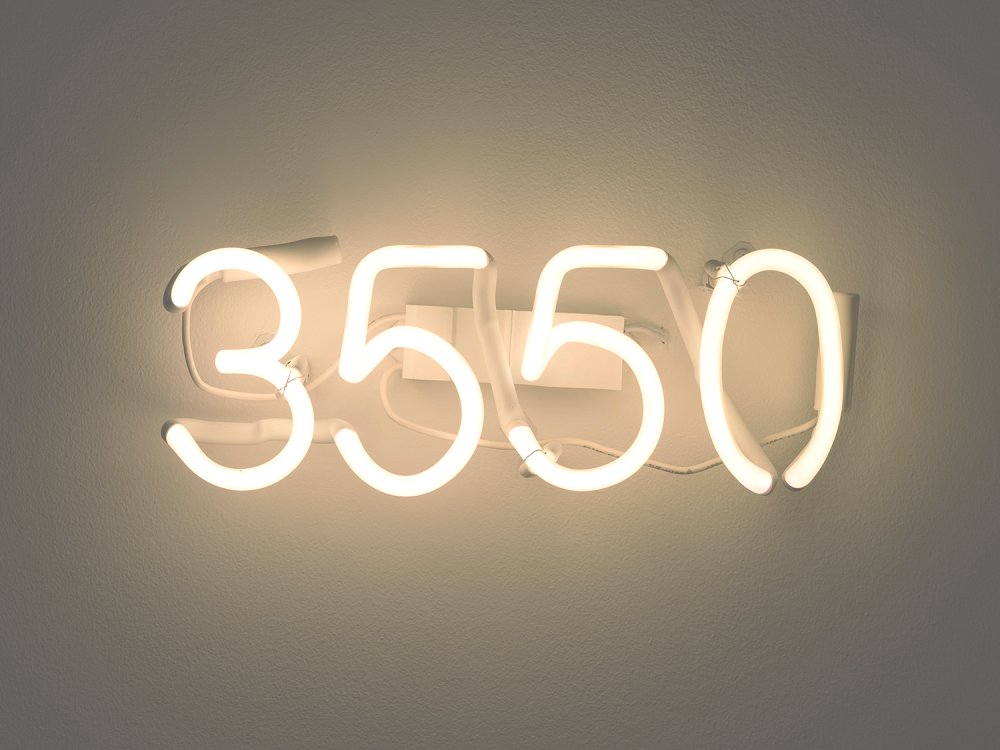 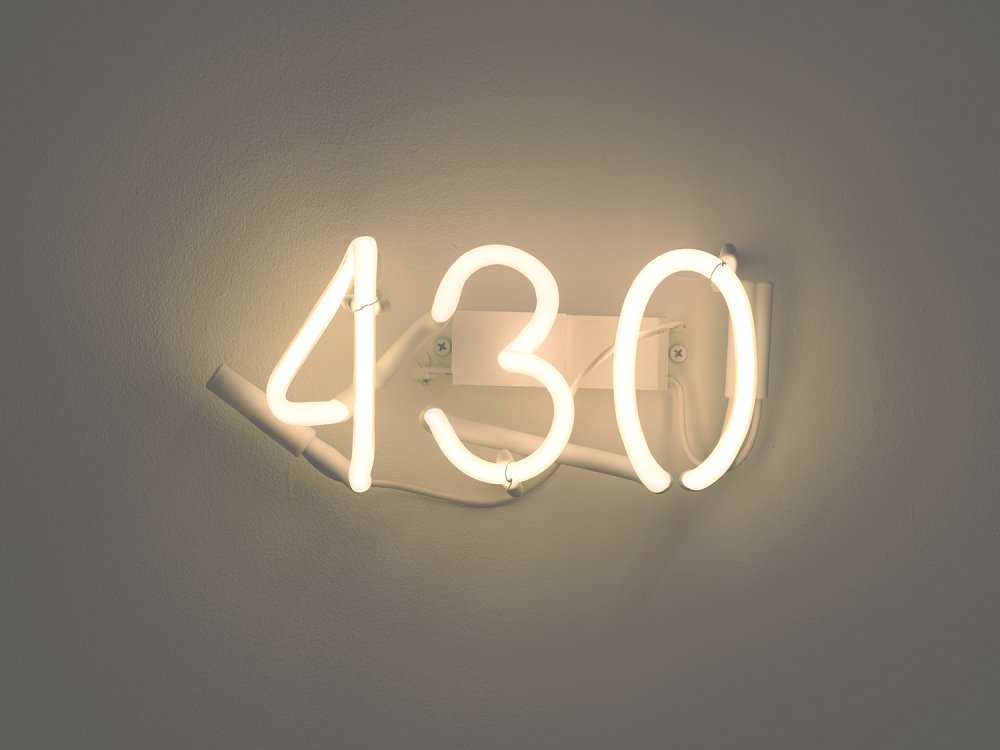 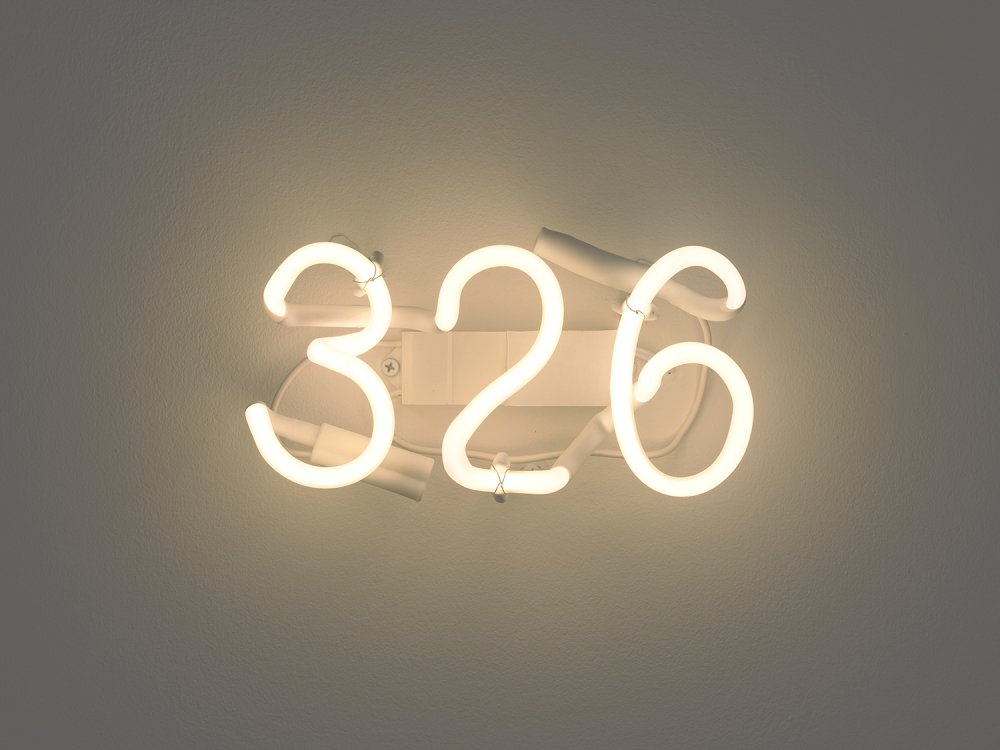 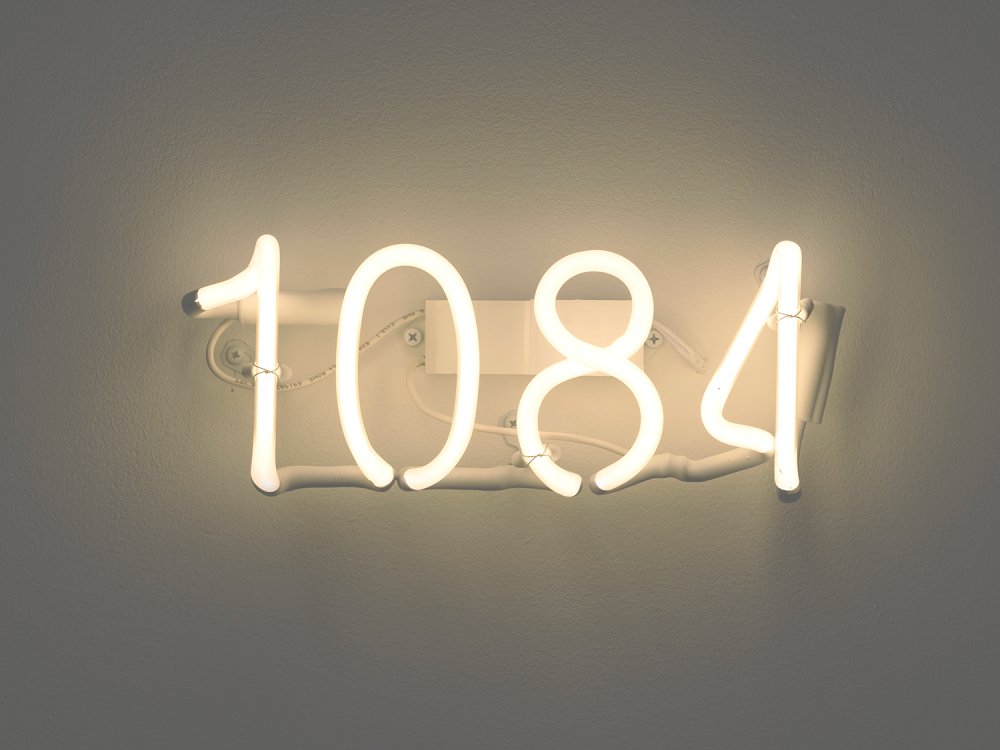 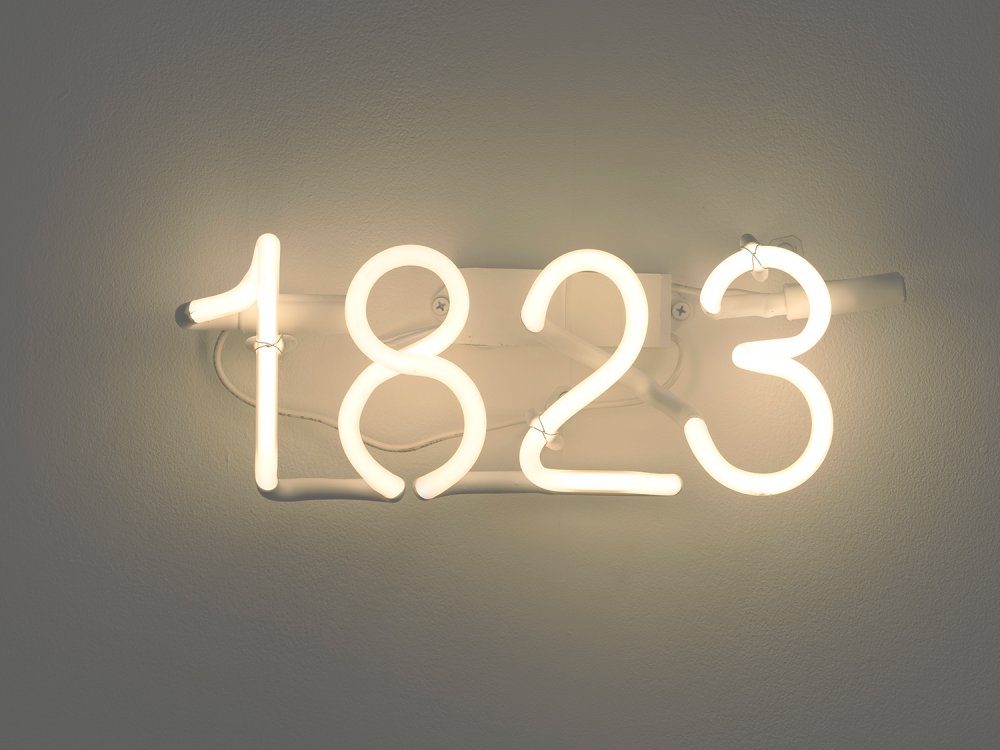 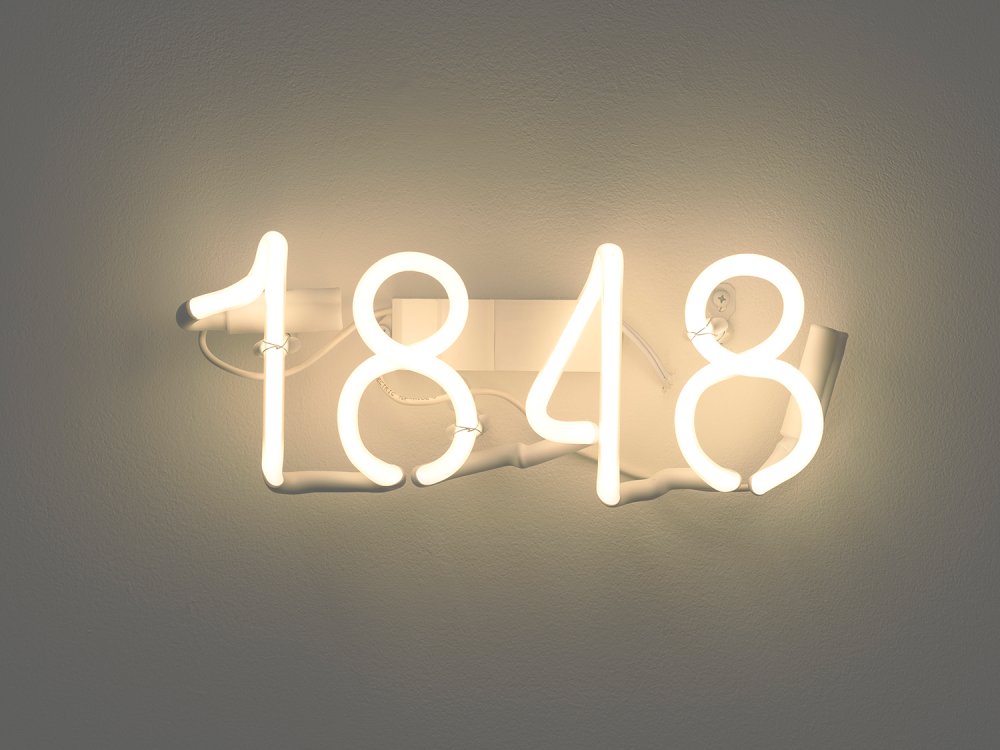 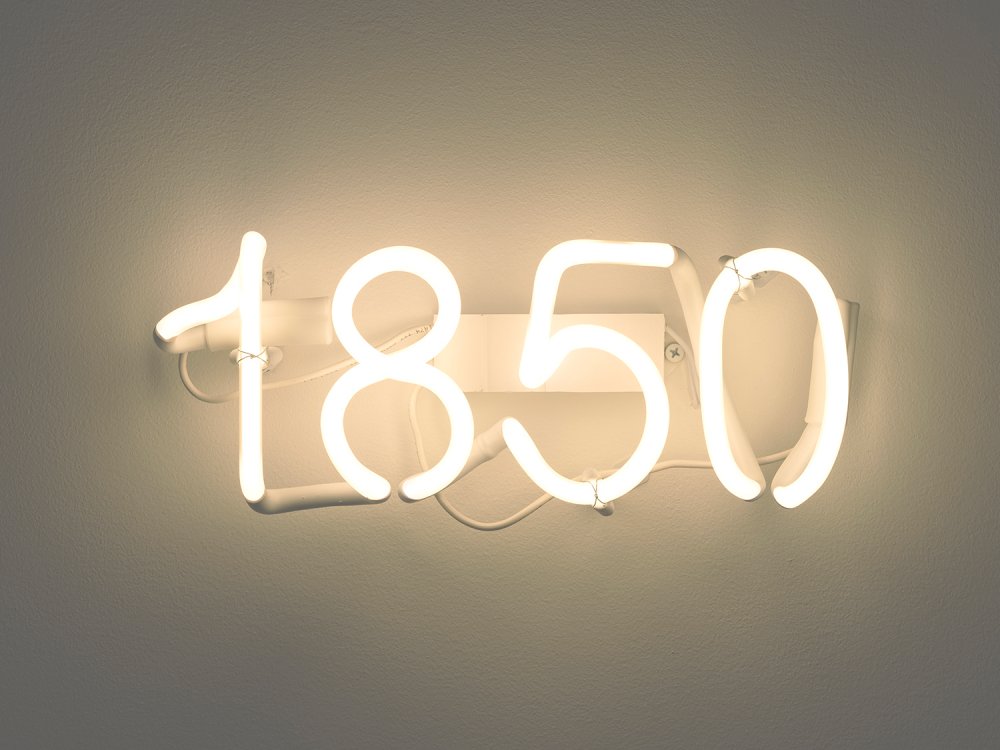 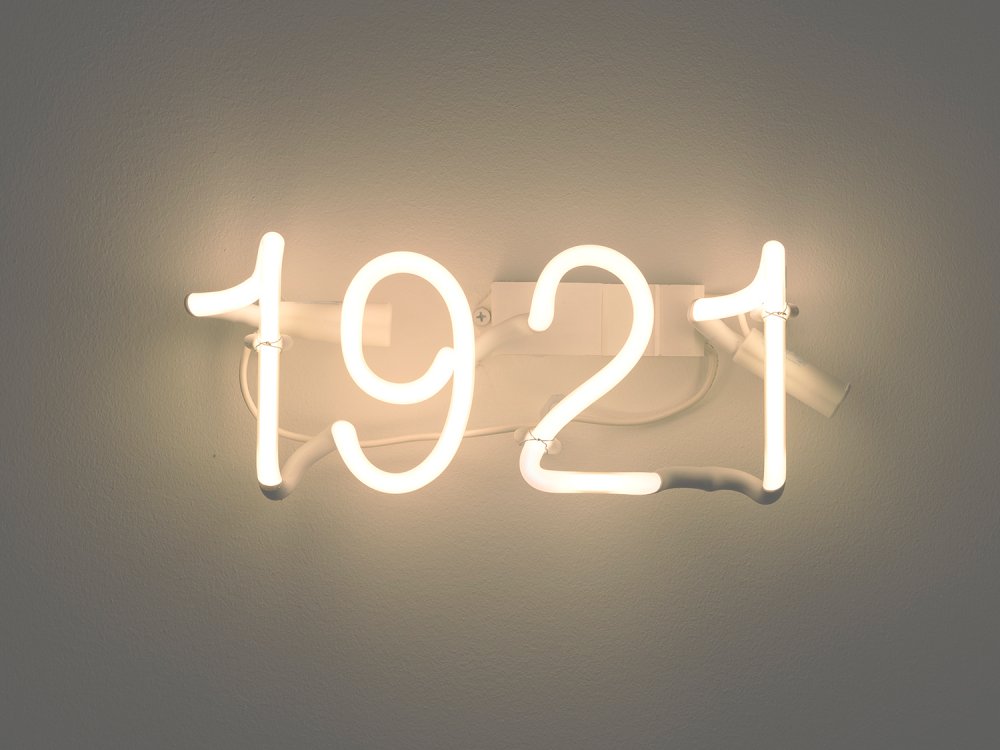 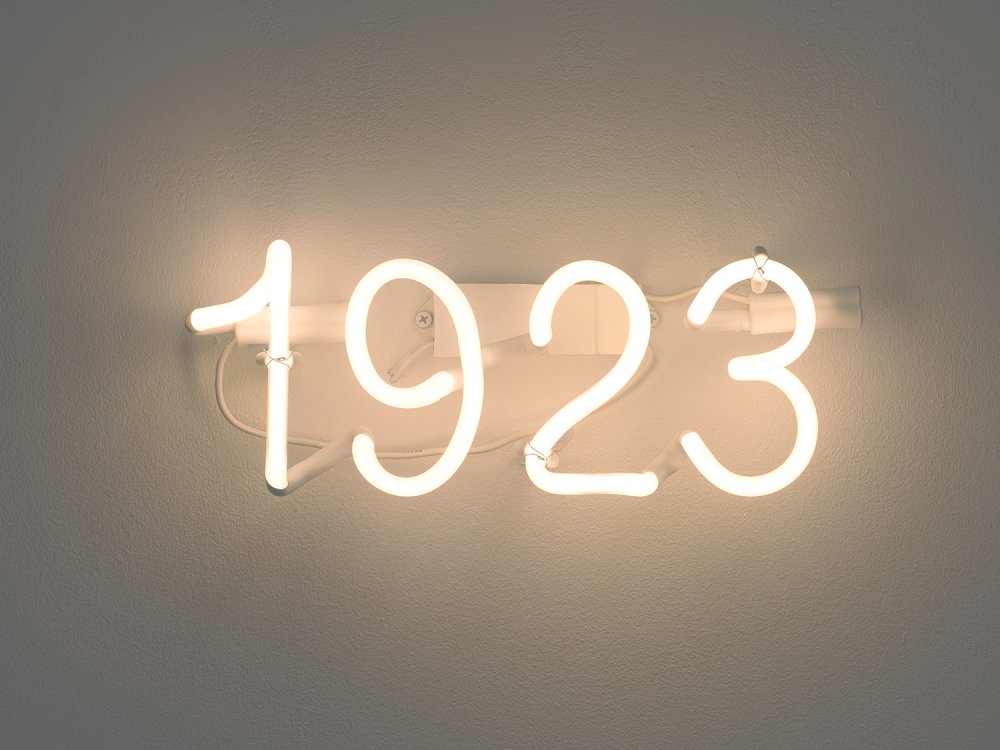 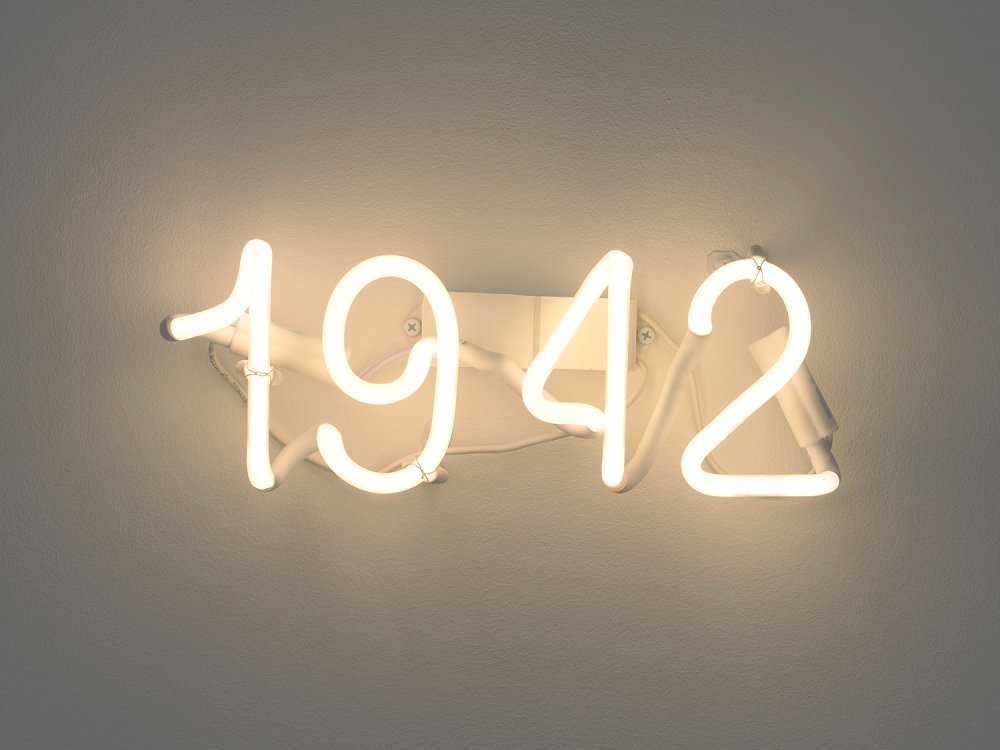 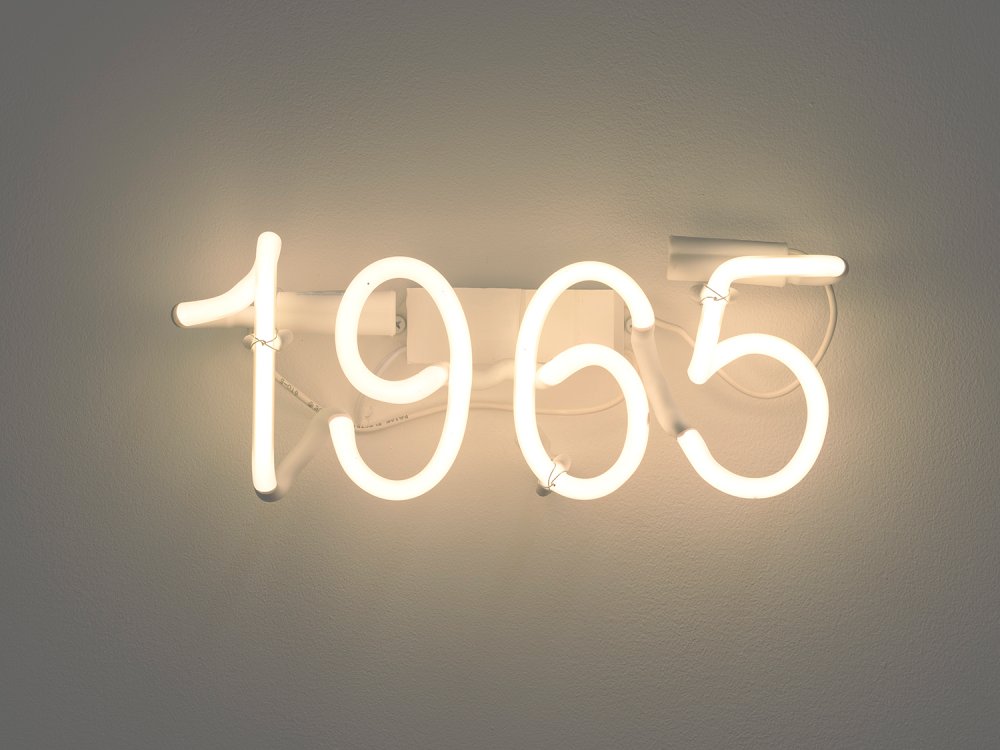 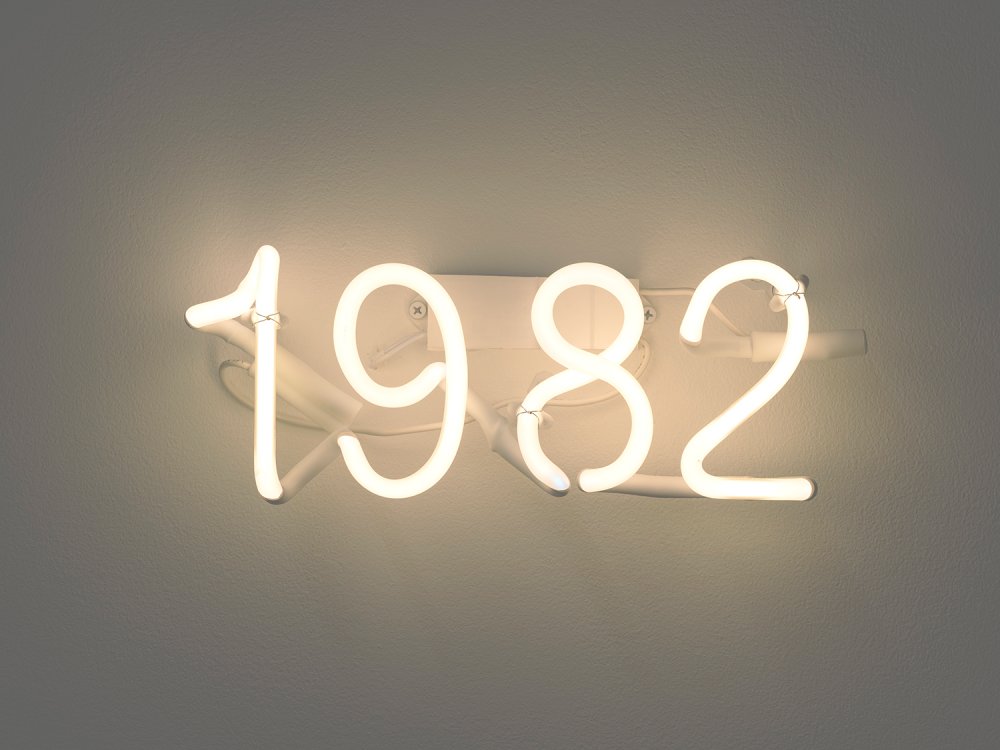 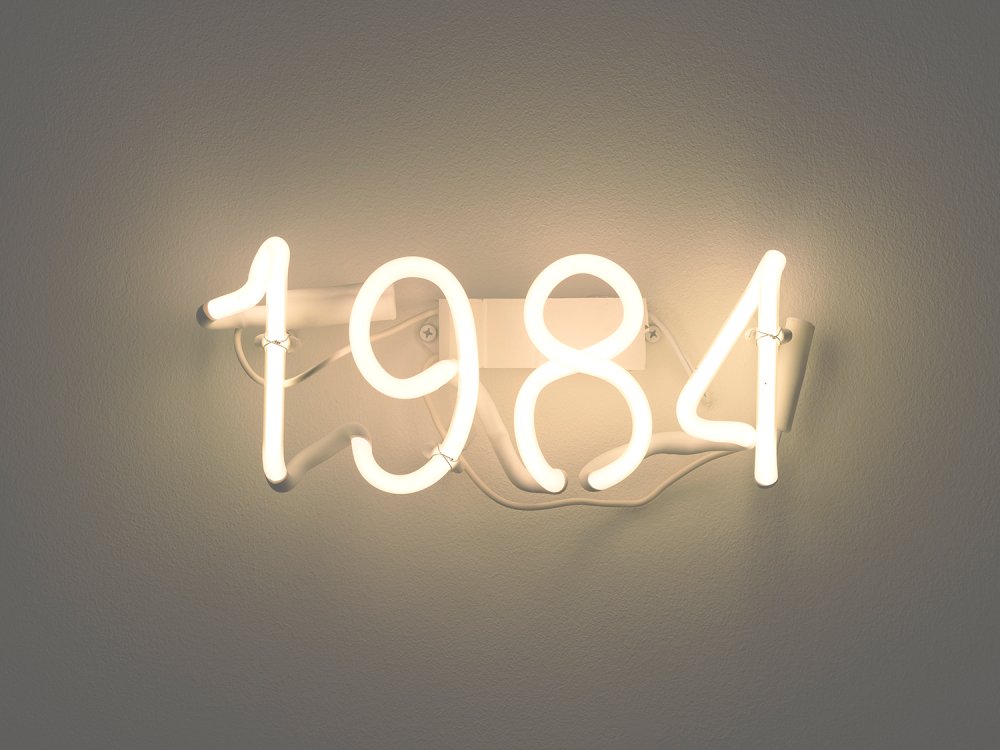 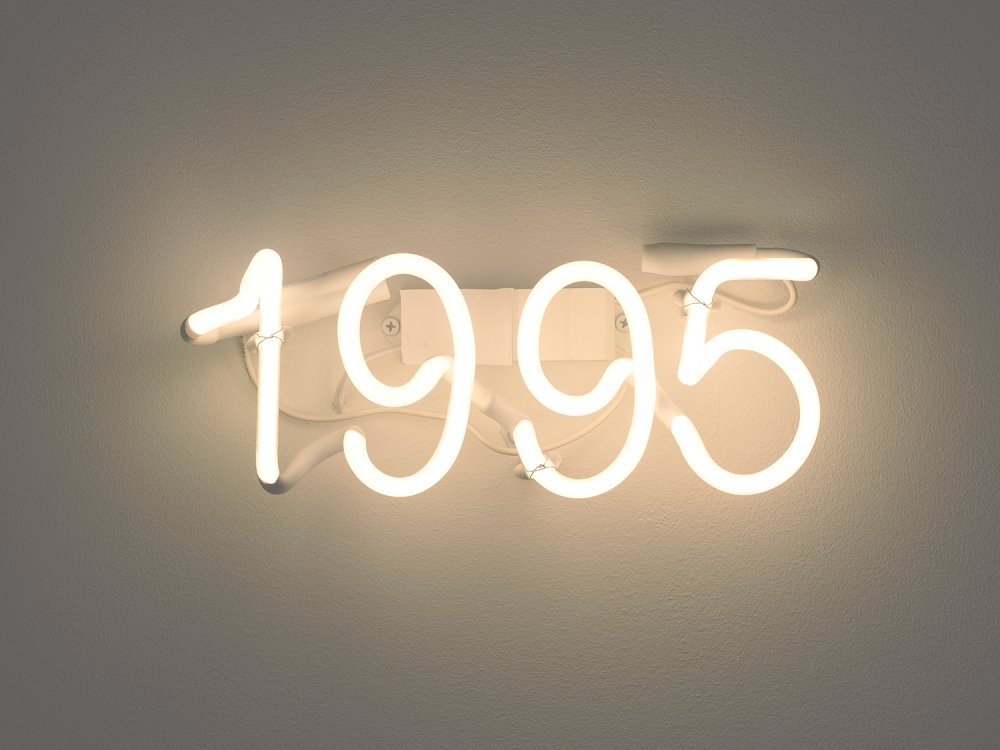 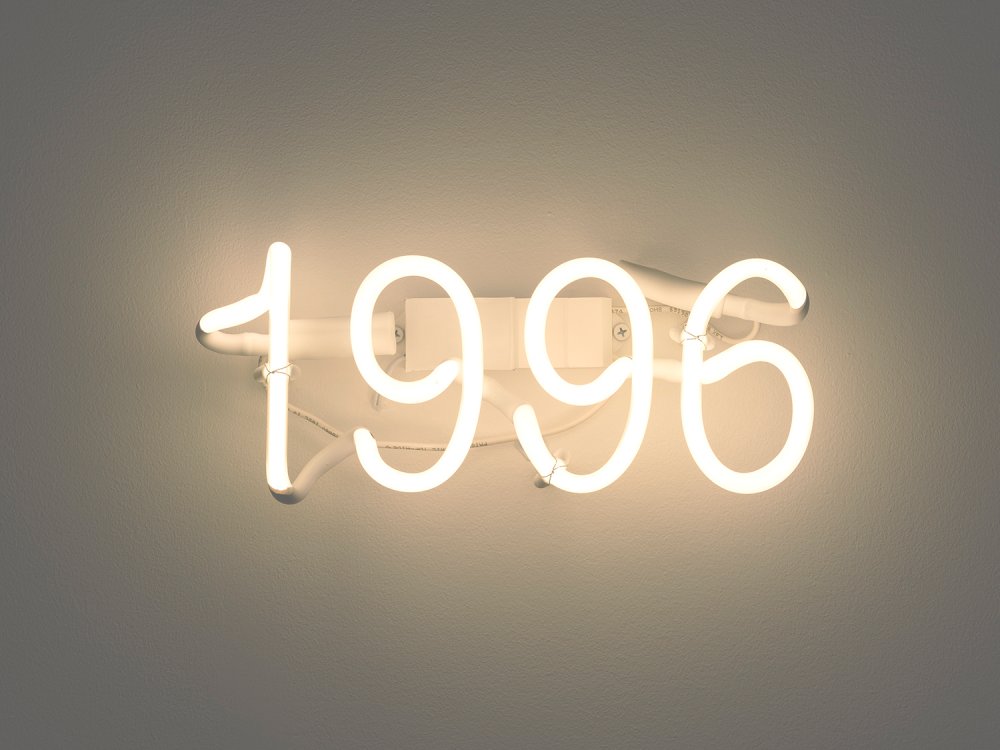 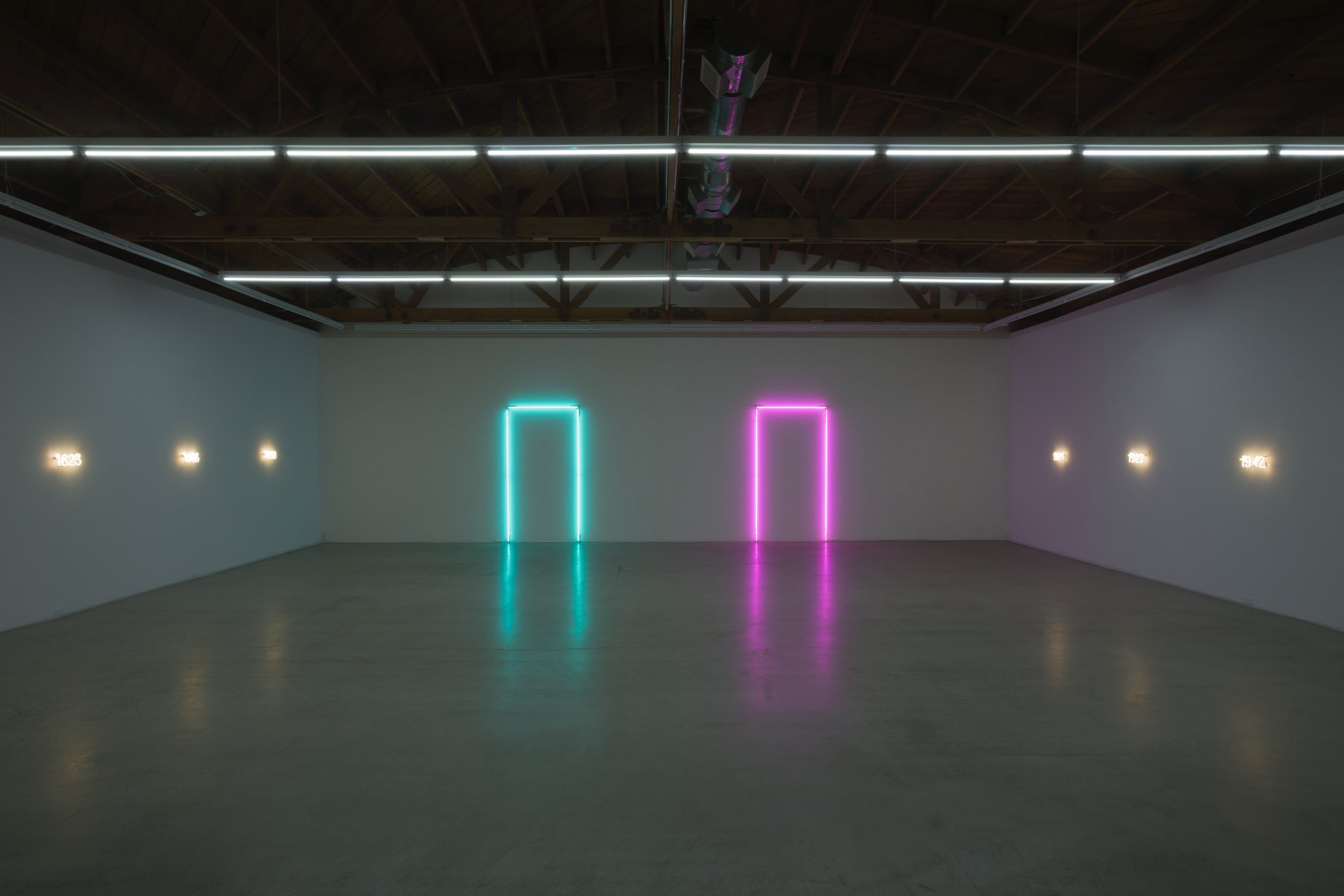 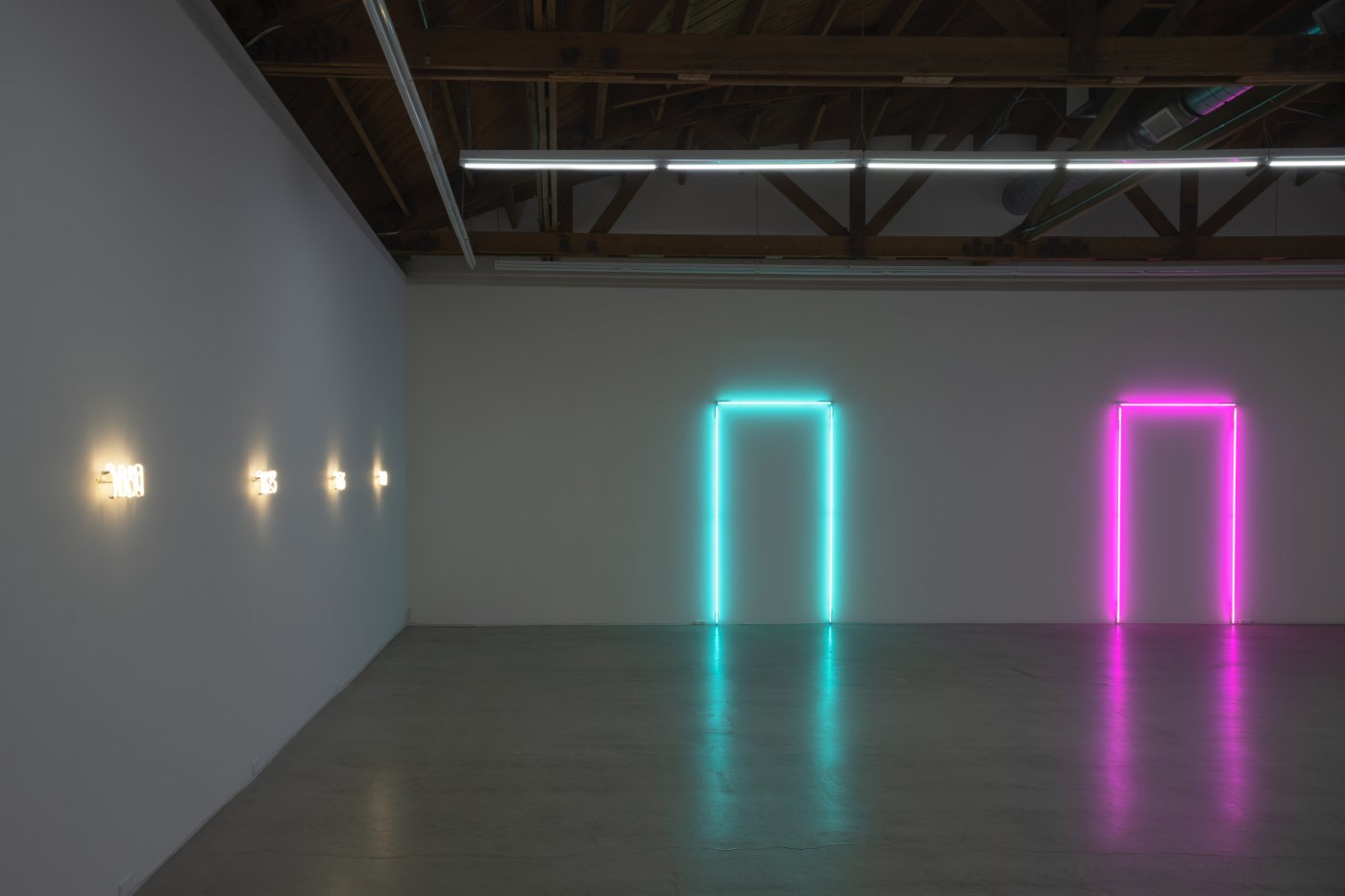 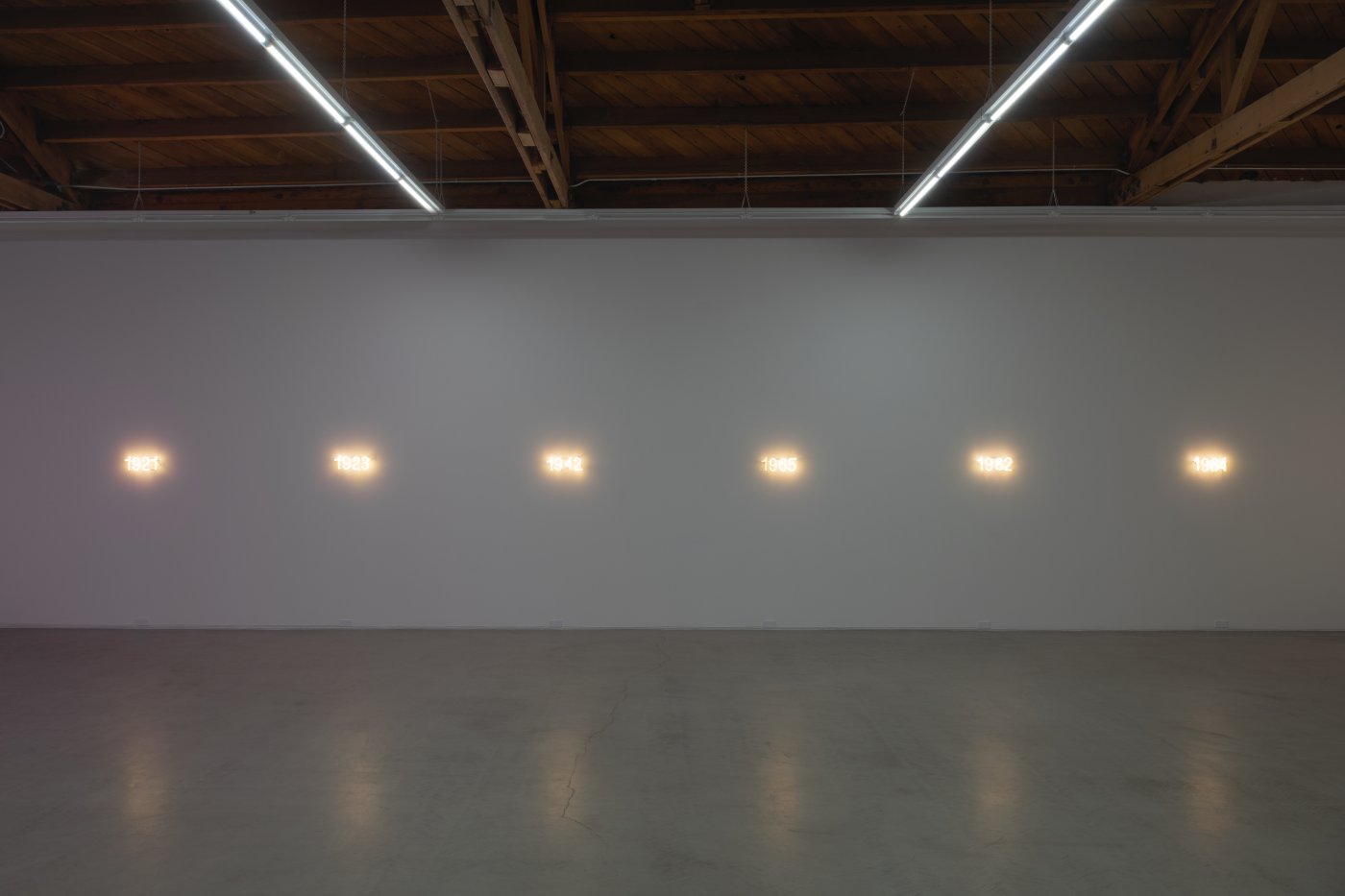 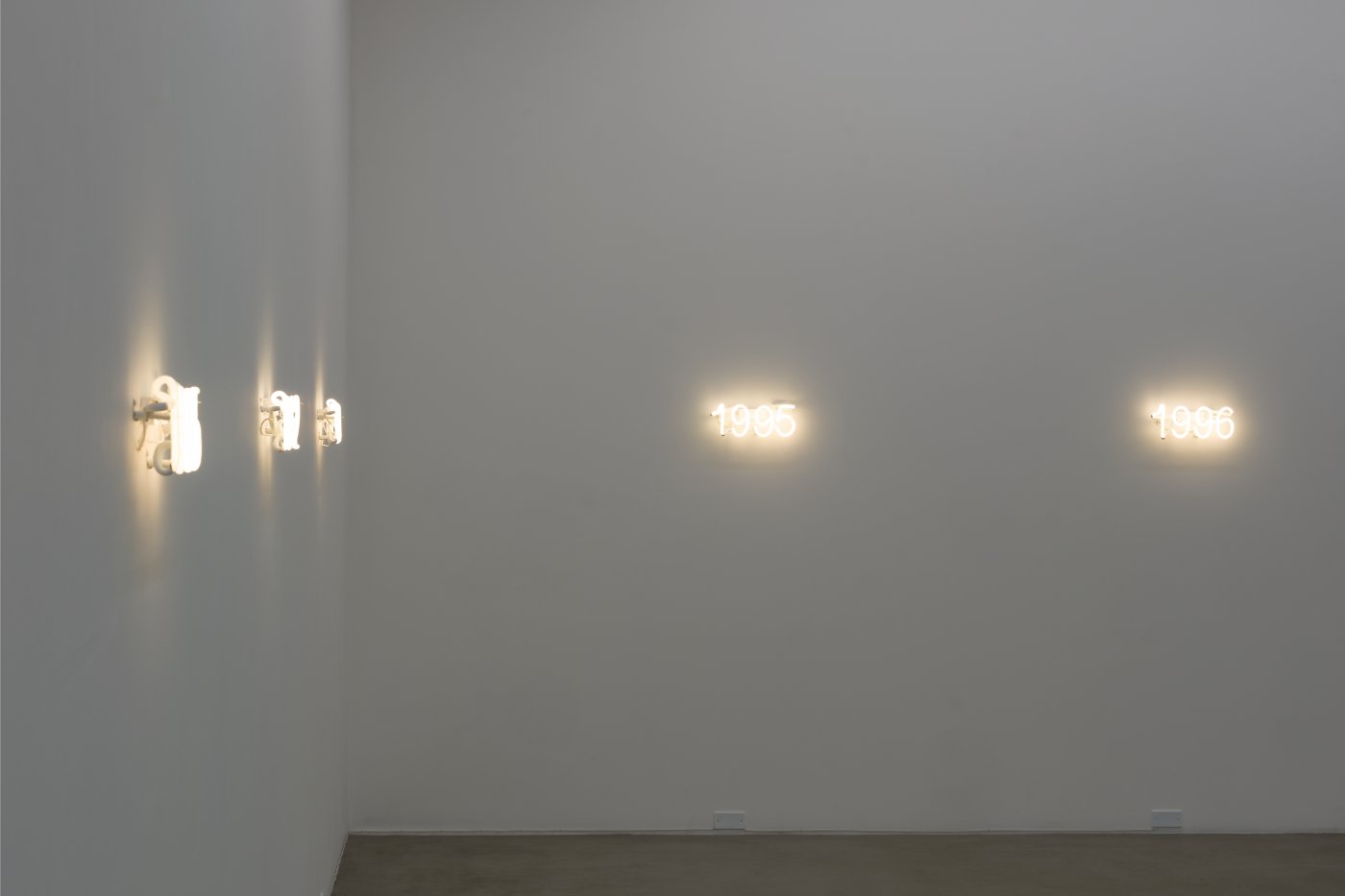 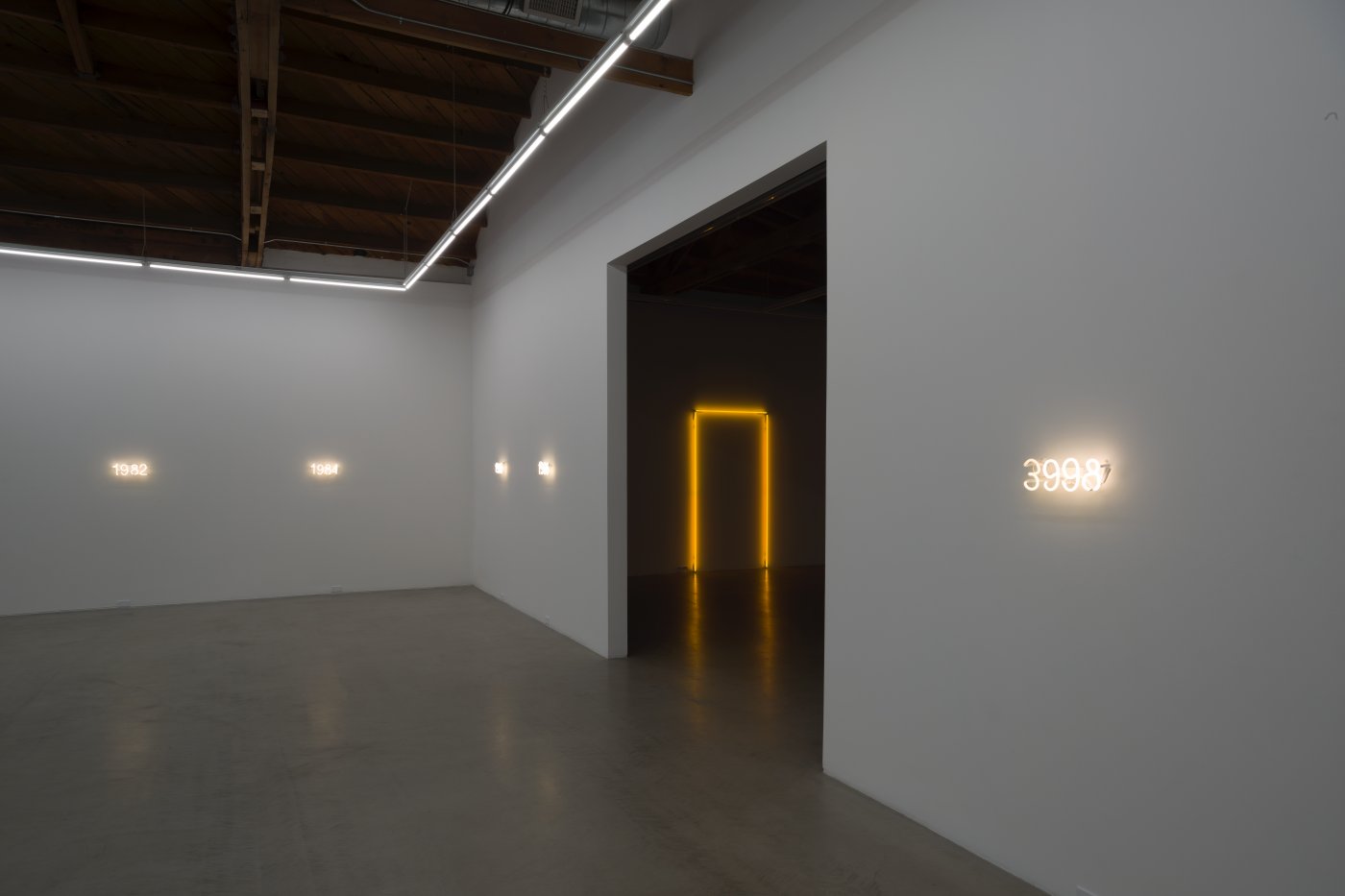 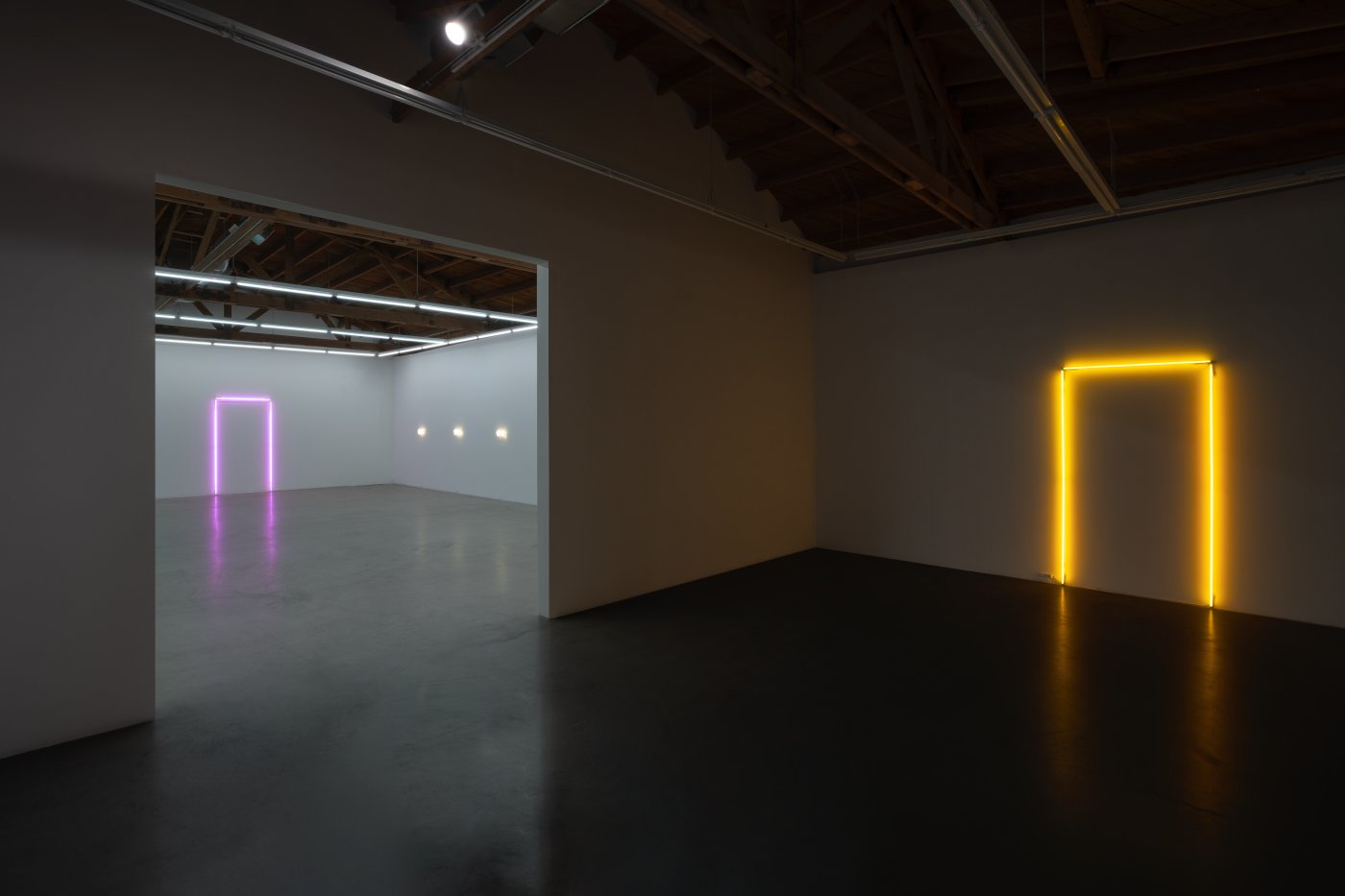 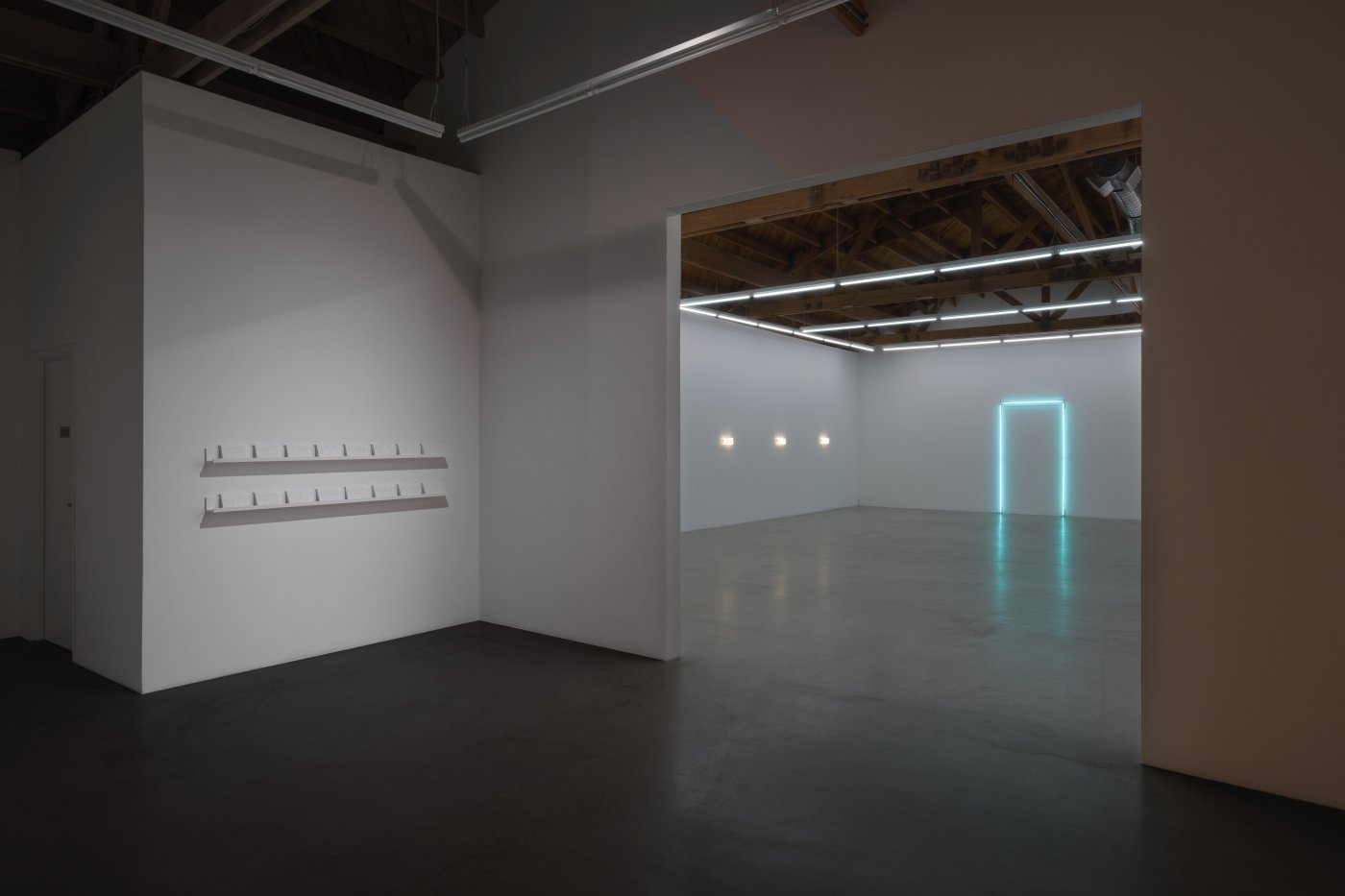 A something = x showcases sixteen neon works depicting dates ranging from 3998 BCE to 1996 CE along with three, colored neon forms representing abstracted space. Following the first series, 1526, 3998 is the second series of the overarching project the artist has termed Neon Theatre (2019- ongoing). Neon Theatre functions as a possibility of experiencing the world as it is through understanding of structures and systems across time. Stovall, who has a Ph.D. in anthropology, intentionally chooses moments, represented within a singular year, after researching hundreds of scholarly archives. She acknowledges and dismantles the romanticized and often nationalistic narrative of our collective past.

The works in this exhibition seek to spur our cognitive processes; each piece builds on prior knowledge associated with the date, the medium, and the overall sensory experience to reexamine and impart further meaning with the artist’s chosen events. The warm, inviting neon glow emphasizes pivotal yet obscure events through a self-aware device of marketing; Stovall’s typographical decision to use Helvetica Neue presents a simple, pure aesthetic form strongly linked to smooth functionality.

The artist’s latest chronology begins in 3998 BCE with a passage out of civilization’s oldest preserved manuscript from Ancient Egypt that was later adopted by western moral philosophy (beginning with the Ancient Greeks). From this point she begins to identify modes of power and a structural ontology of western colonial history.

Stovall’s project focuses on how the legal apparatus forms and assigns identity as a legitimizing force, separating people into categorical hierarchies. Subsequently, the tension created has historically prevented larger organization and unity of those it aims to exploit and oppress. Key pillars of this structure purposefully reshape cognition through effective storytelling, maintaining nonwhite and ally disunity. This can largely be seen today in public discussion around critical race theory where the subject is turned into a headline that is debated without the definition that the artist scaffolds across the project.

Stovall points to the cyclical nature of time where identity or ownership and their relationship with power has led to biased structures and systematic oppression. The few but salient rebellions come in the form of political satire whether through poetry or plays, as in works 1084 and 1965, where writing and reeducation of the oppressed and society lead to perceptible change and a step toward equality.

This series ends on the year 1996, where the largely Democratic state of California voted on Proposition 209 stating race and sex could not be determining factors for public employment. The proposition completely disregarded the socioeconomic inequality amongst communities where education and resources were lacking as a result of legal apparatuses. Consequently, nonwhite university enrollment and public employment fell drastically. The “colorblind” proposition was upheld in 2020 denying affirmative action once again through confusing rhetoric and political lobbying, maintaining the direction of the status quo.

An informatory notecard is provided to accompany each neon date with specific quotes and details pertaining to the documentary archives. These provide jumping off points where further intervention could lead to a broader understanding. The years ask the viewer to question the narrative and the perspectives presented in an easily consumable and potentially nomadic medium. In highlighting the cyclical nature of time, Stovall acknowledges the intersectionality of discrimination through each chosen hallmark.

Interspersed among this historical timeline are three abstract neon forms which are individually titled A_____ That Defies Gravity. Meant as moments of reflection in a post-abstraction metaphor, the works are spaces themselves where the criticality of space and place theory metamorphosizes from analysis to the corporeal. As Stovall describes: “This space is produced, this space is political, this space is contentious, this space is ableist, this space is heterotopic, this space is gendered, this space is floating, this space is _______.” These pauses allow for introspection and meditation through the vibrant wash of hued neon enveloping the senses and propose possibilities.

Maya Stovall lives in Southern California where she is Assistant Professor in Liberal Studies at California State Polytechnic University, Pomona. She received a Ph.D. in Anthropology from Wayne State University, Detroit, MI, an MBA from The University of Chicago Booth School of Business, and a BBA from Howard University, Washington, D.C.