The lifelong friendship and extended written correspondence between Swiss artist Max Bill and Belgian-born artist Georges Vantongerloo united their independent artistic and intellectual endeavors and helped to push the boundaries of their work into new aesthetic realms. Hauser & Wirth New York presents ‘crossover,’ an exhibition devoted to the two polymath’s art and ideas, at the gallery’s 69th Street location. 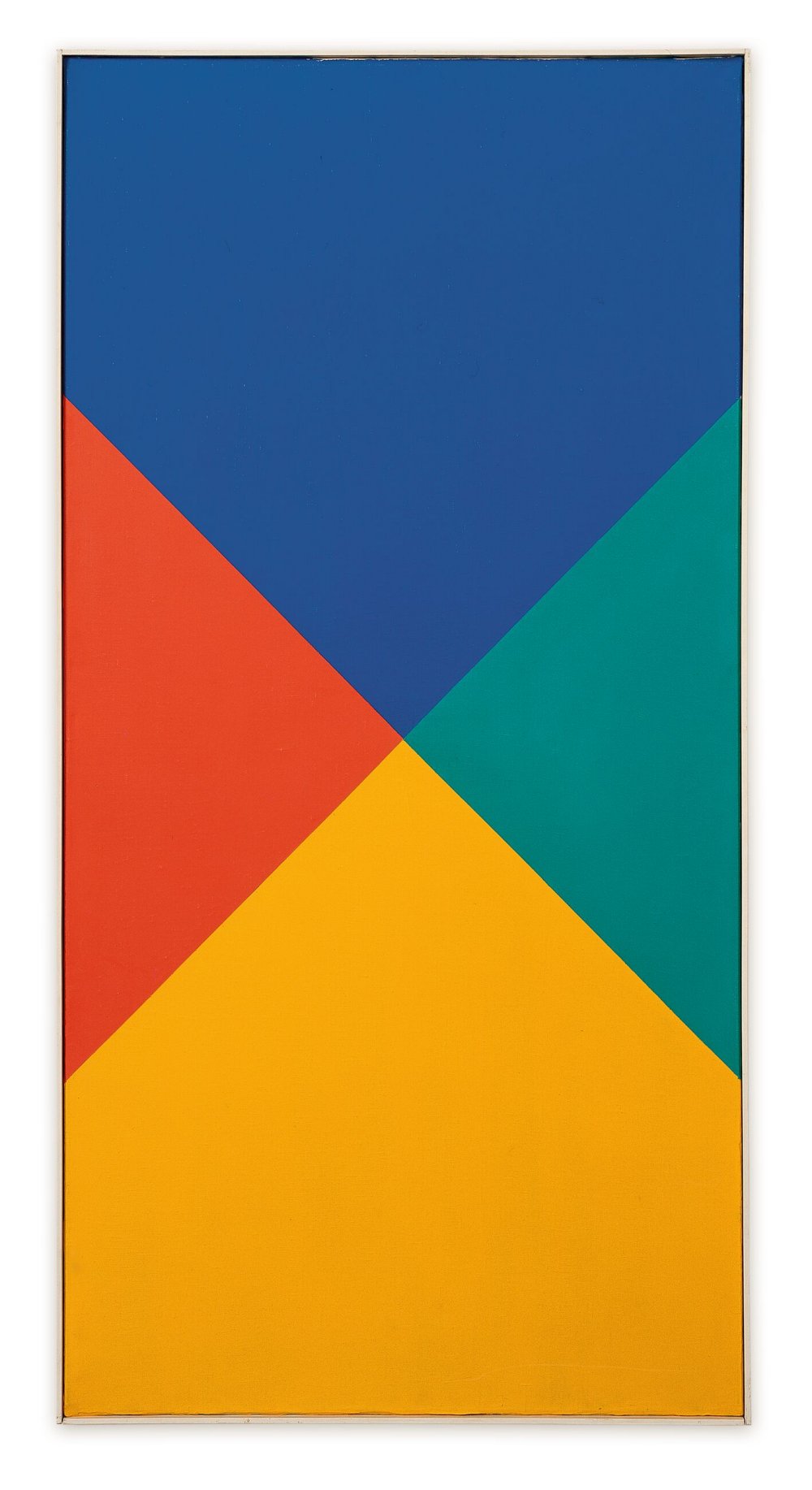 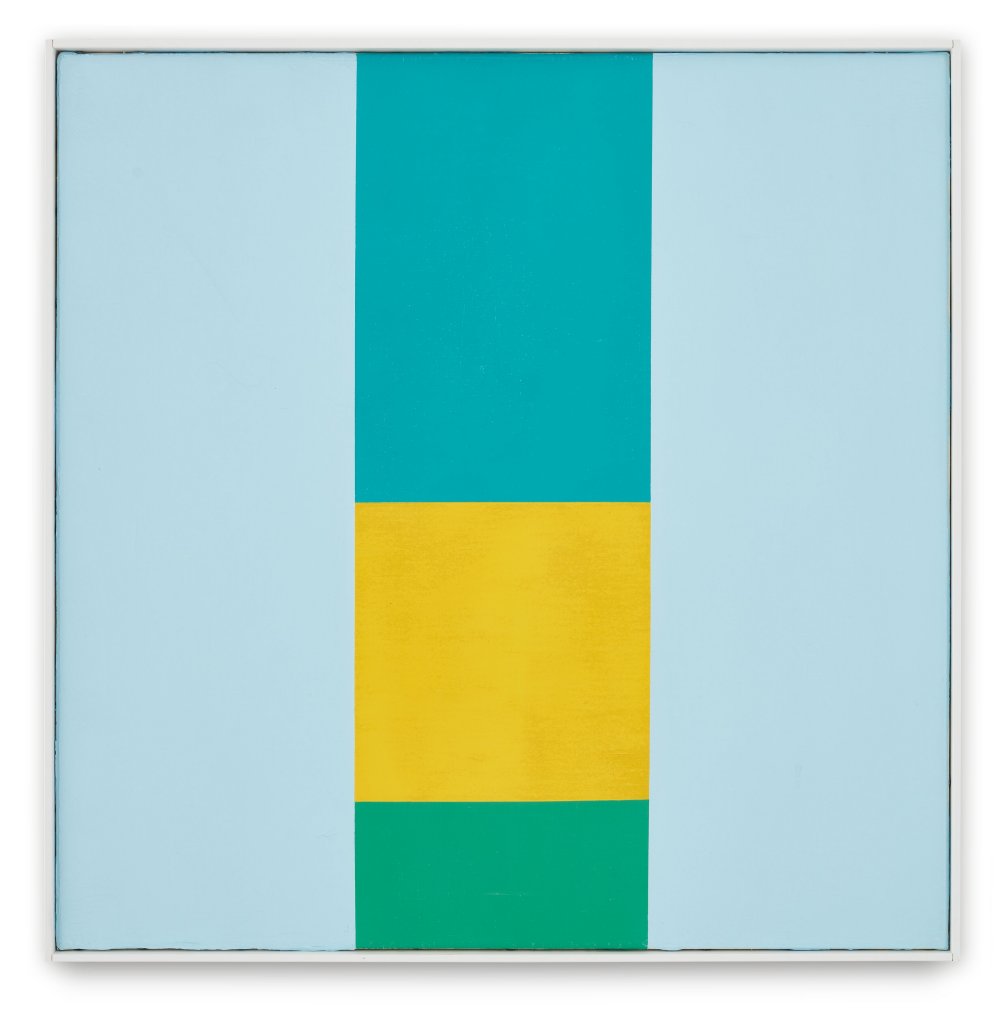 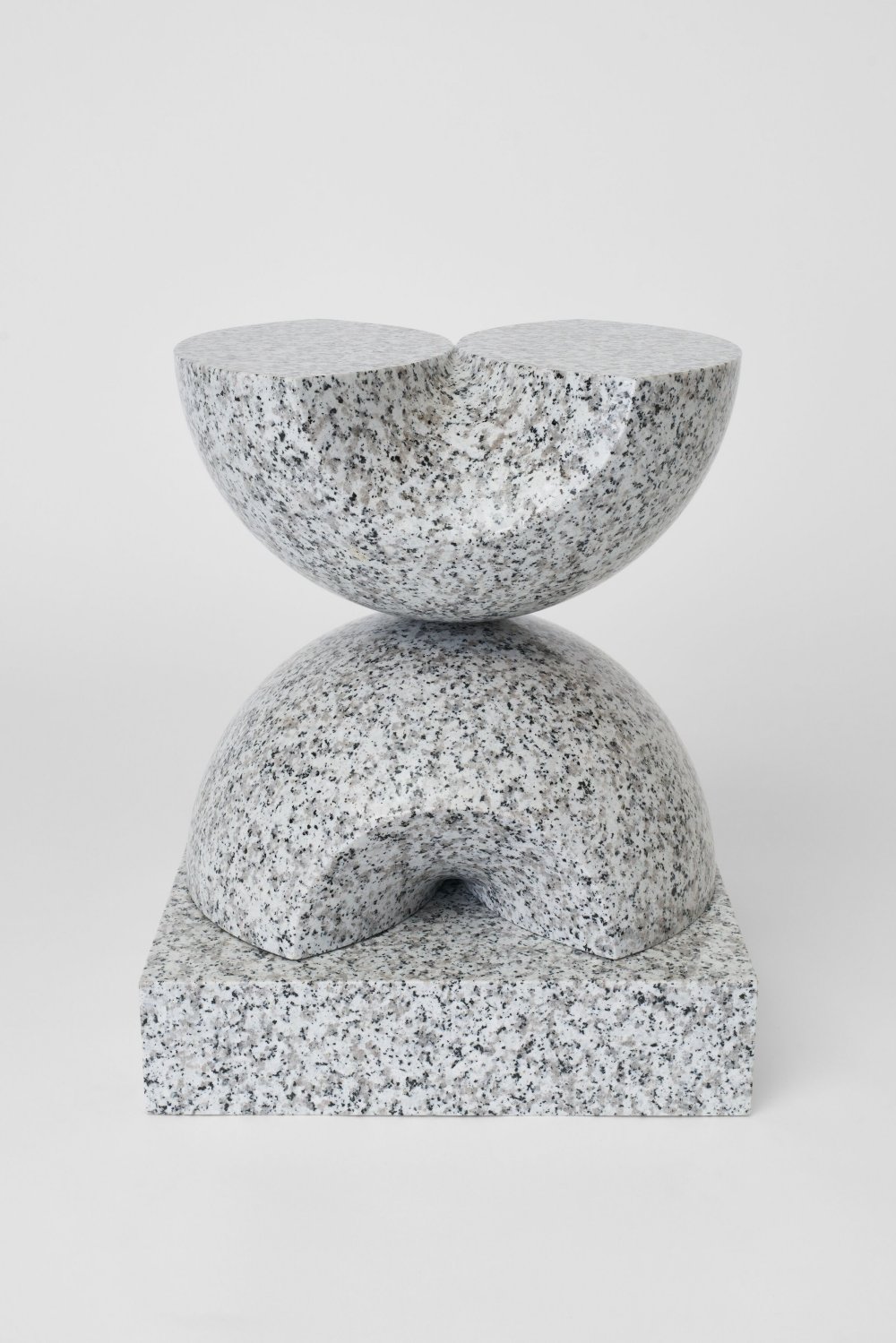 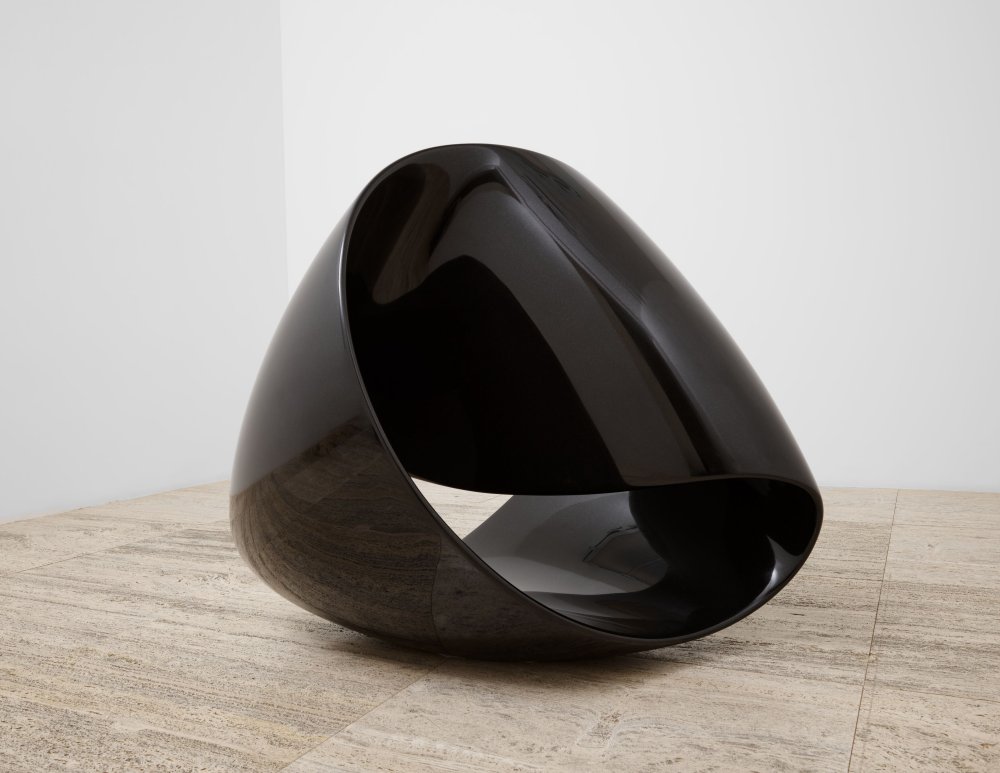 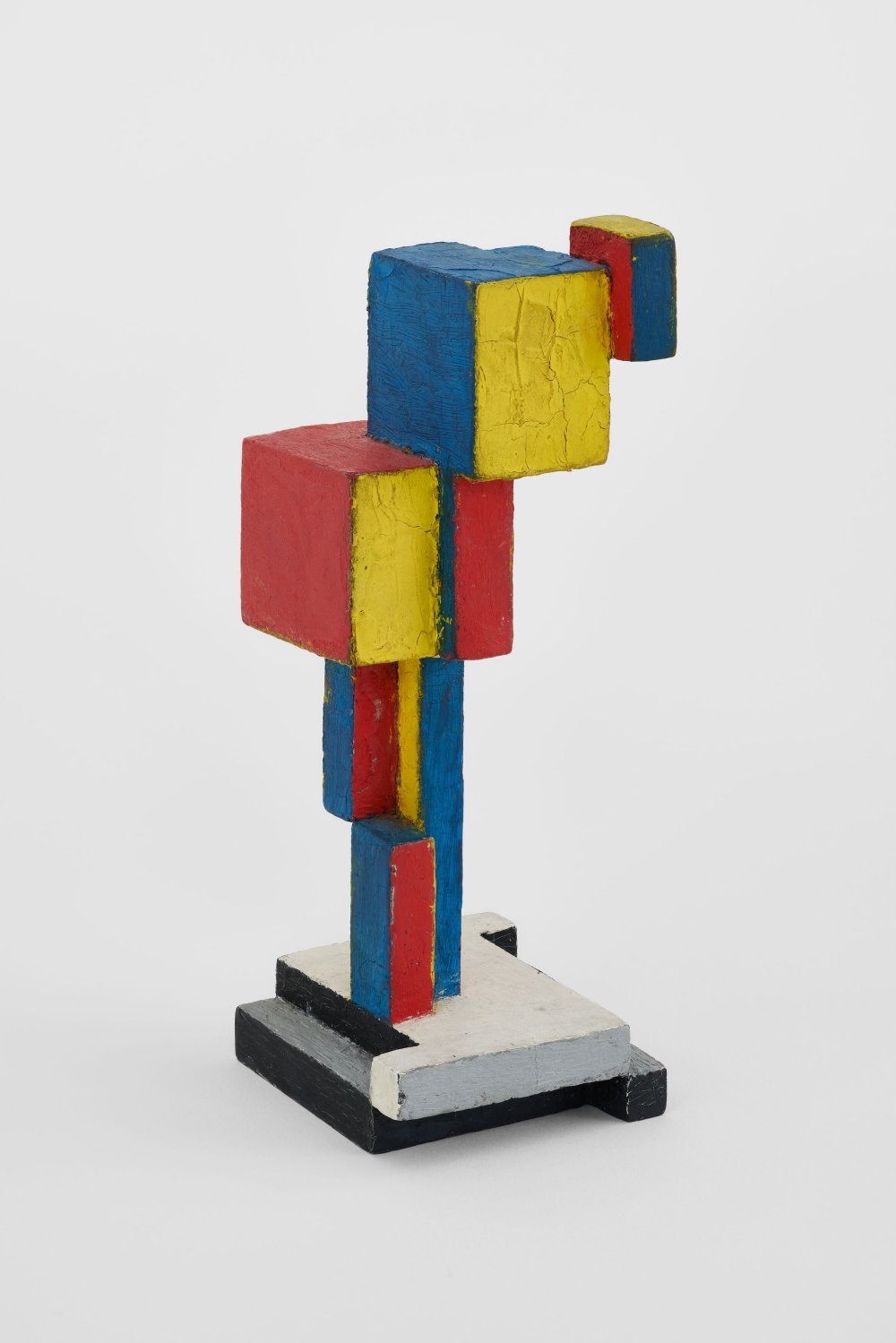 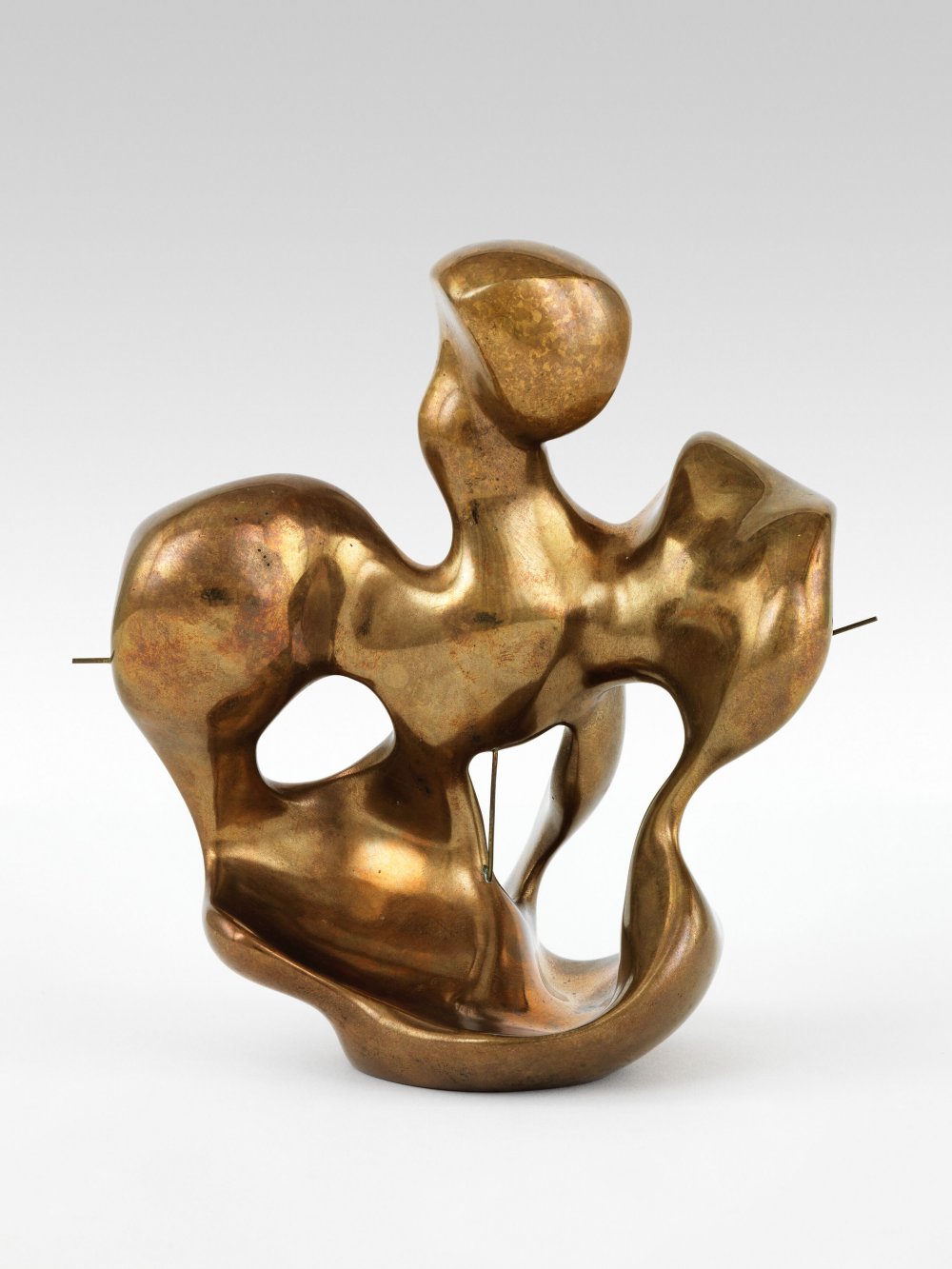 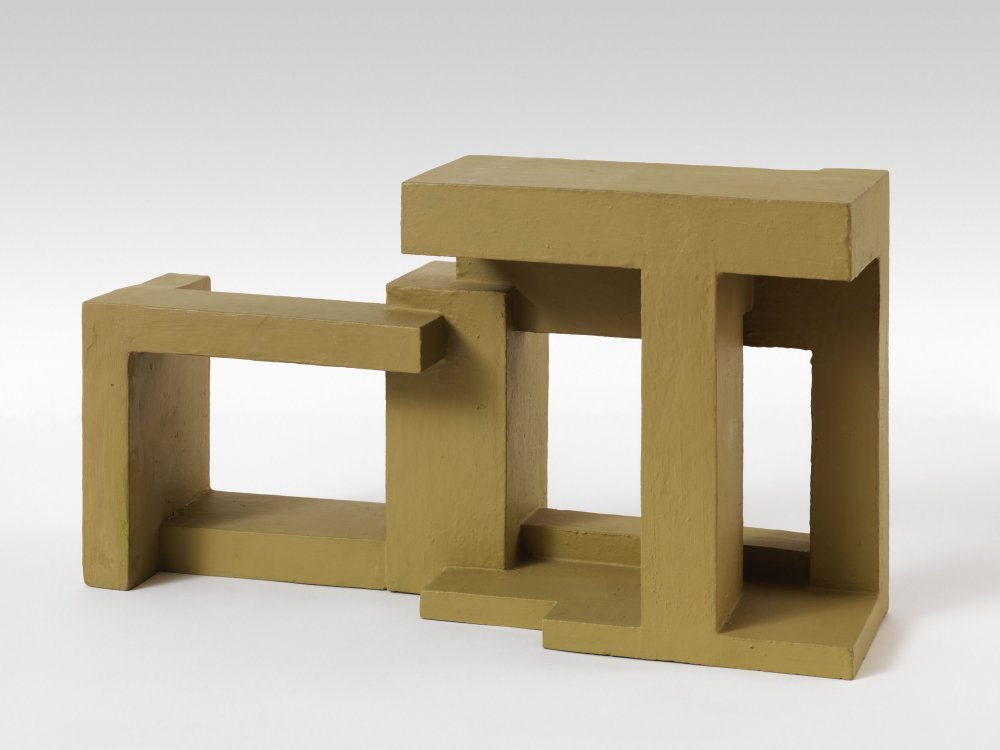 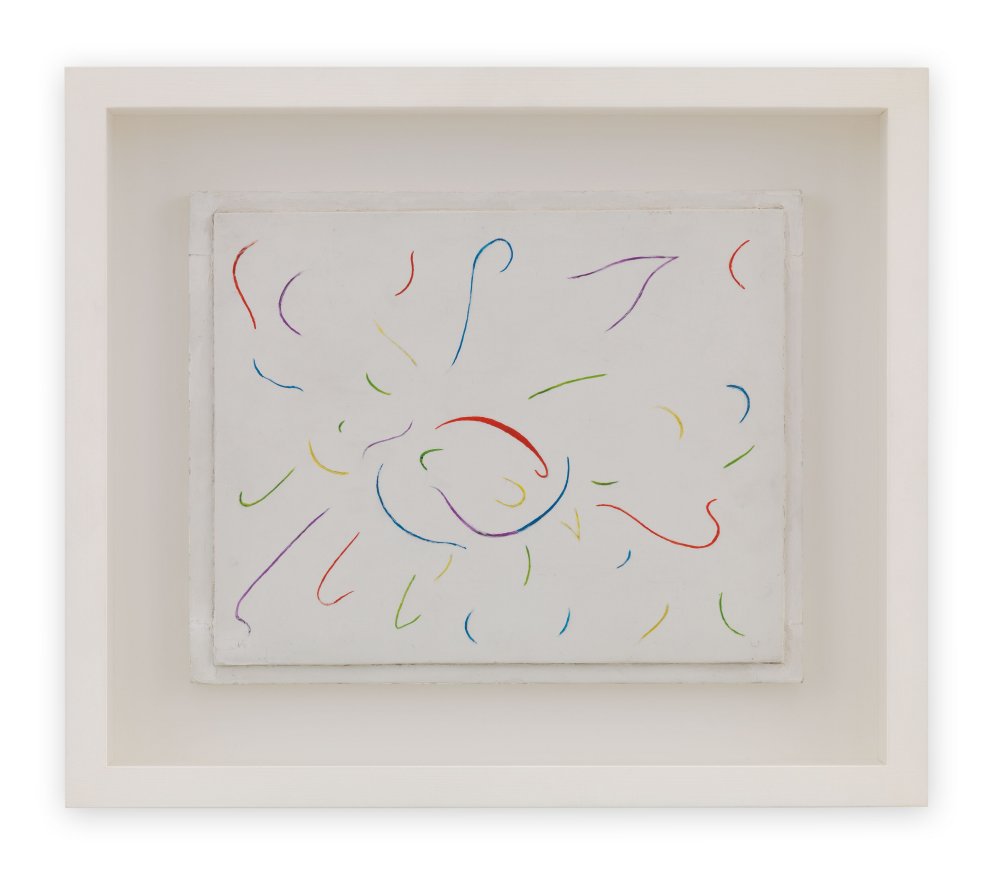 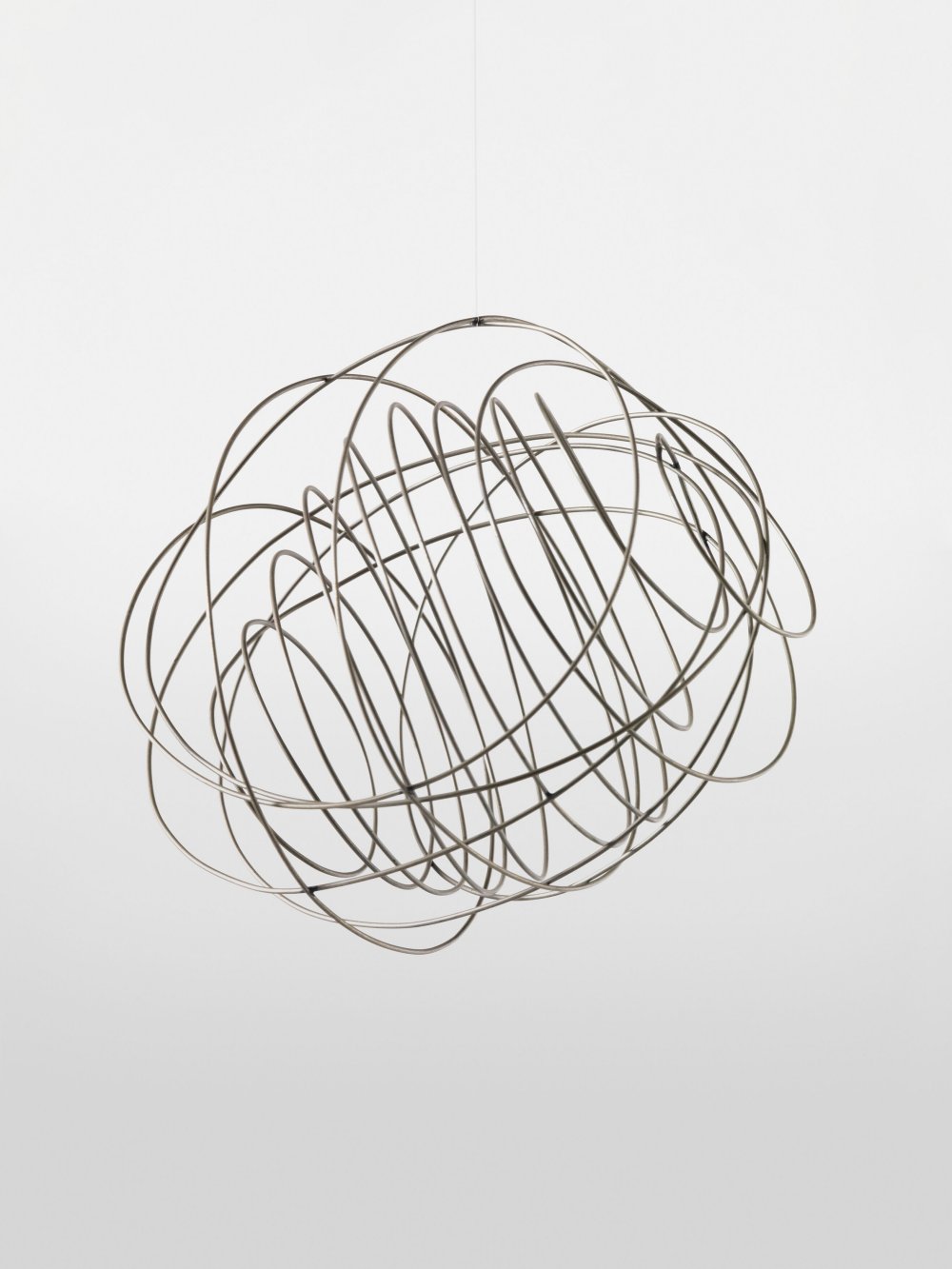 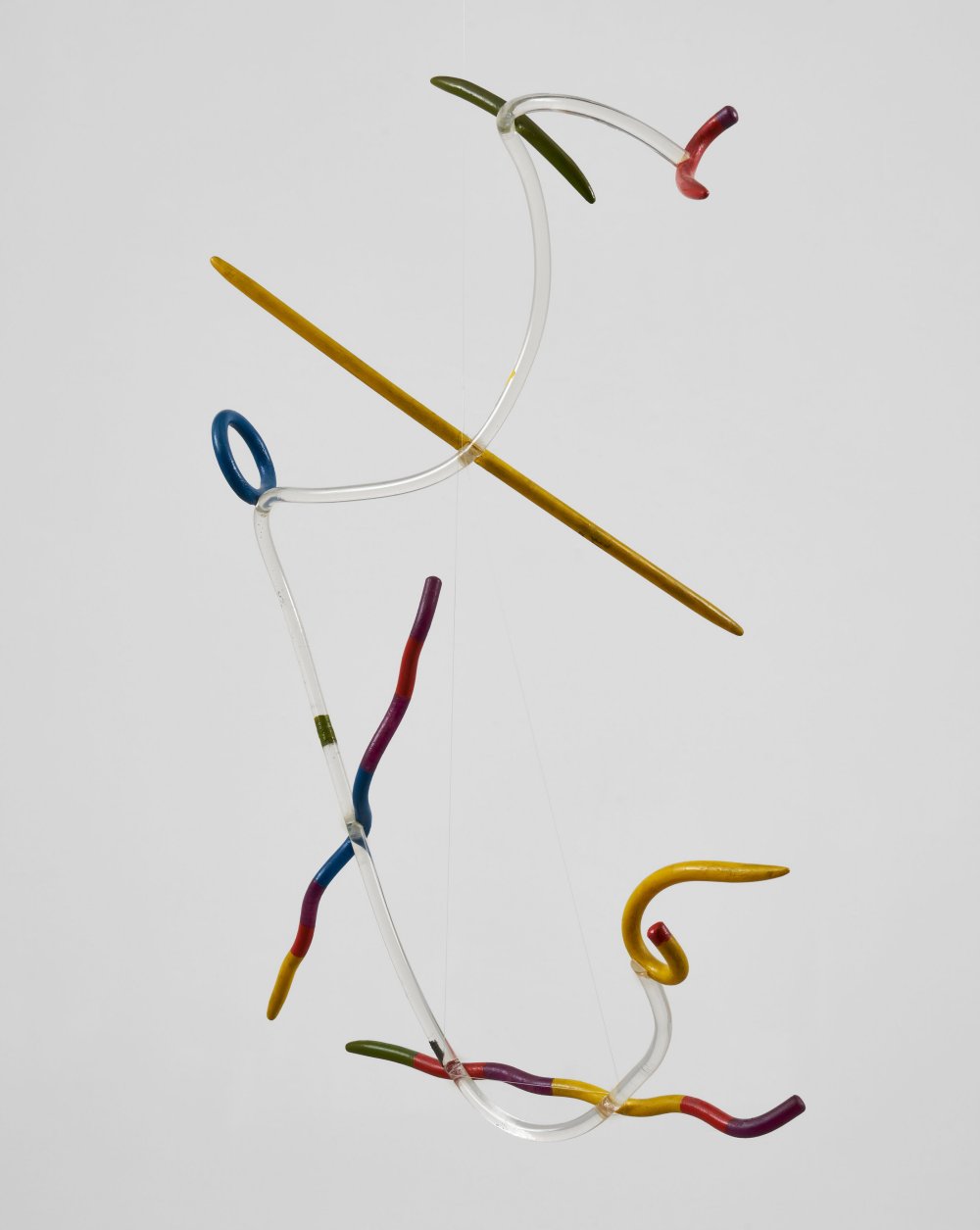 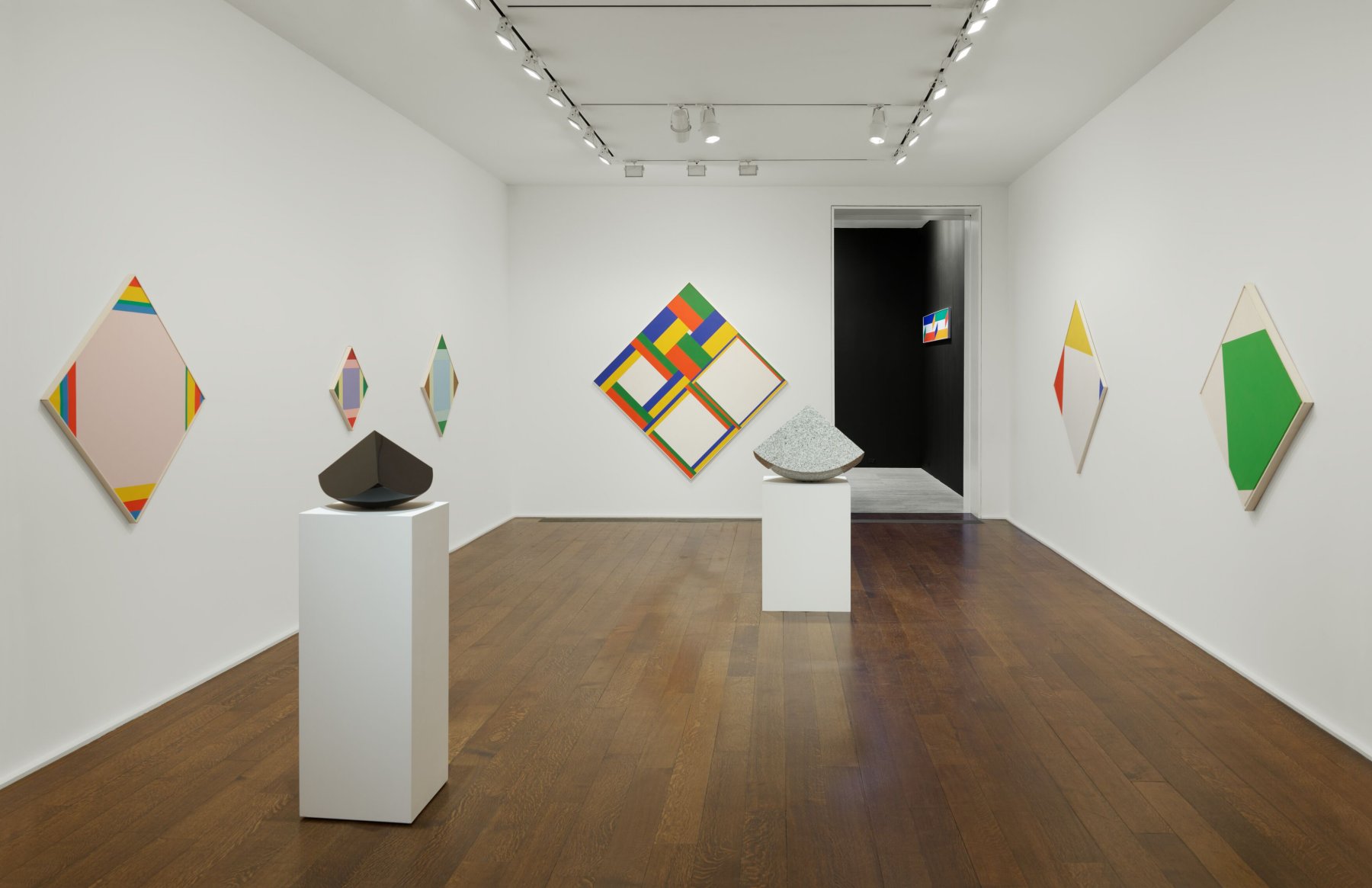 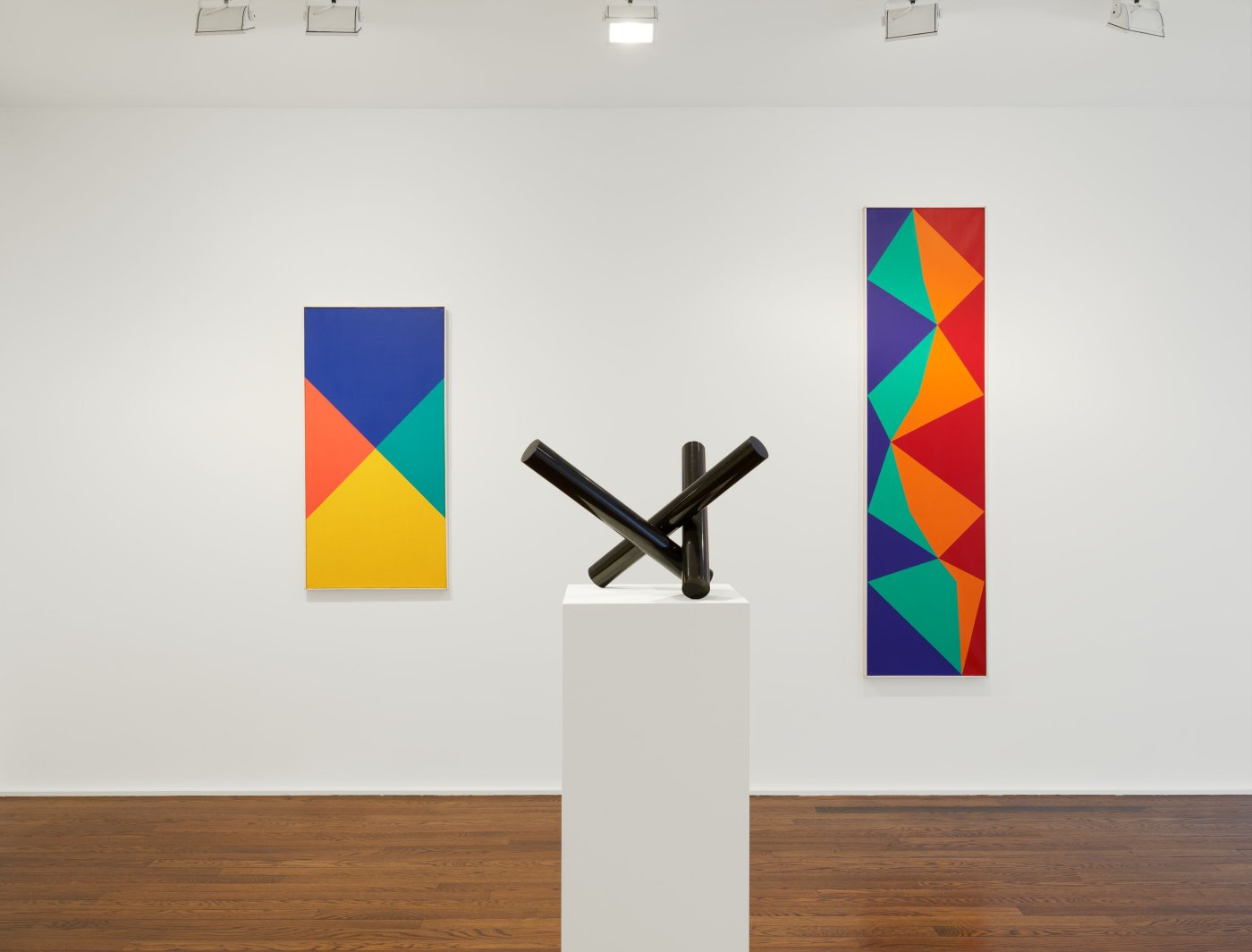 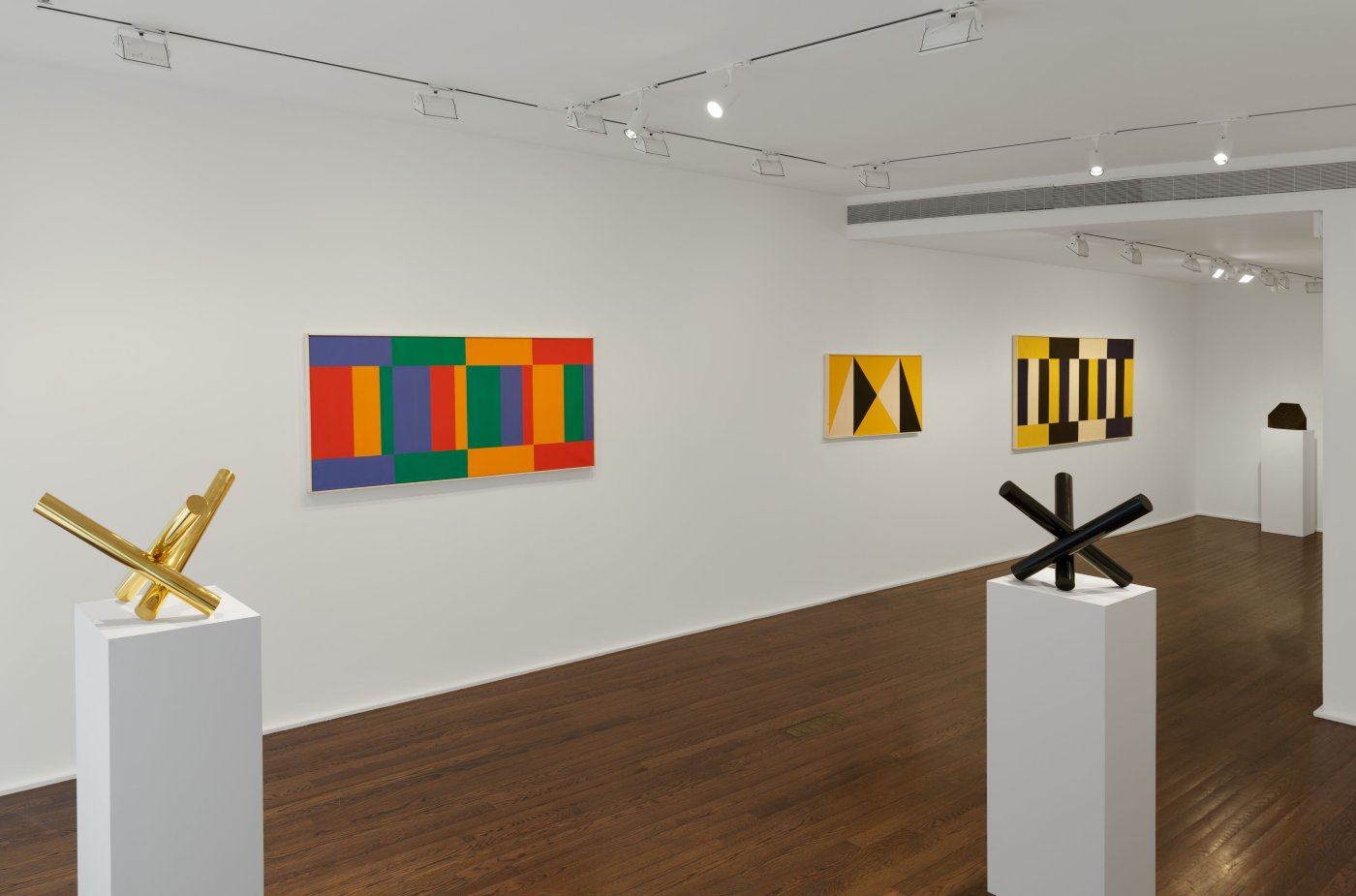 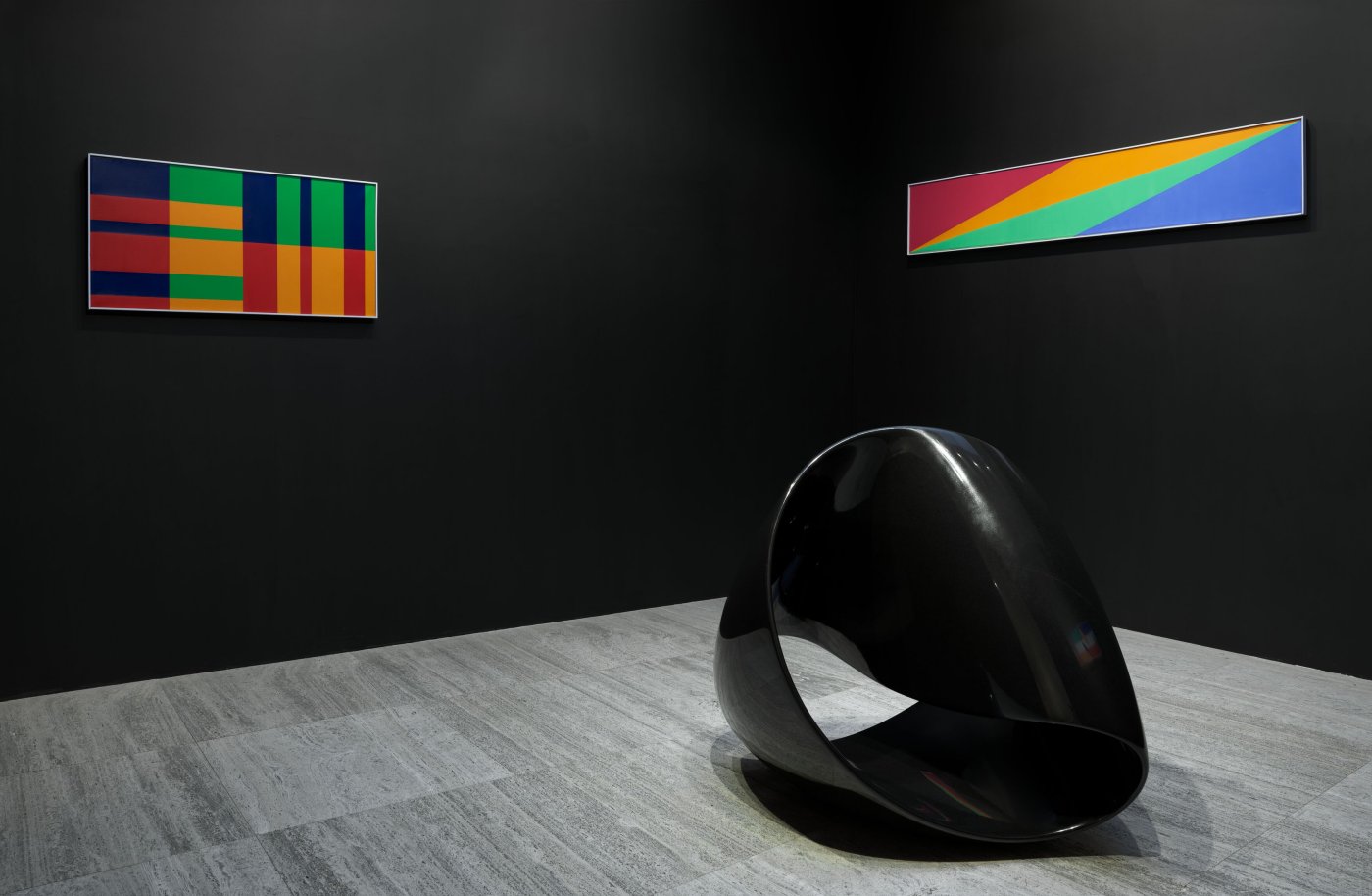 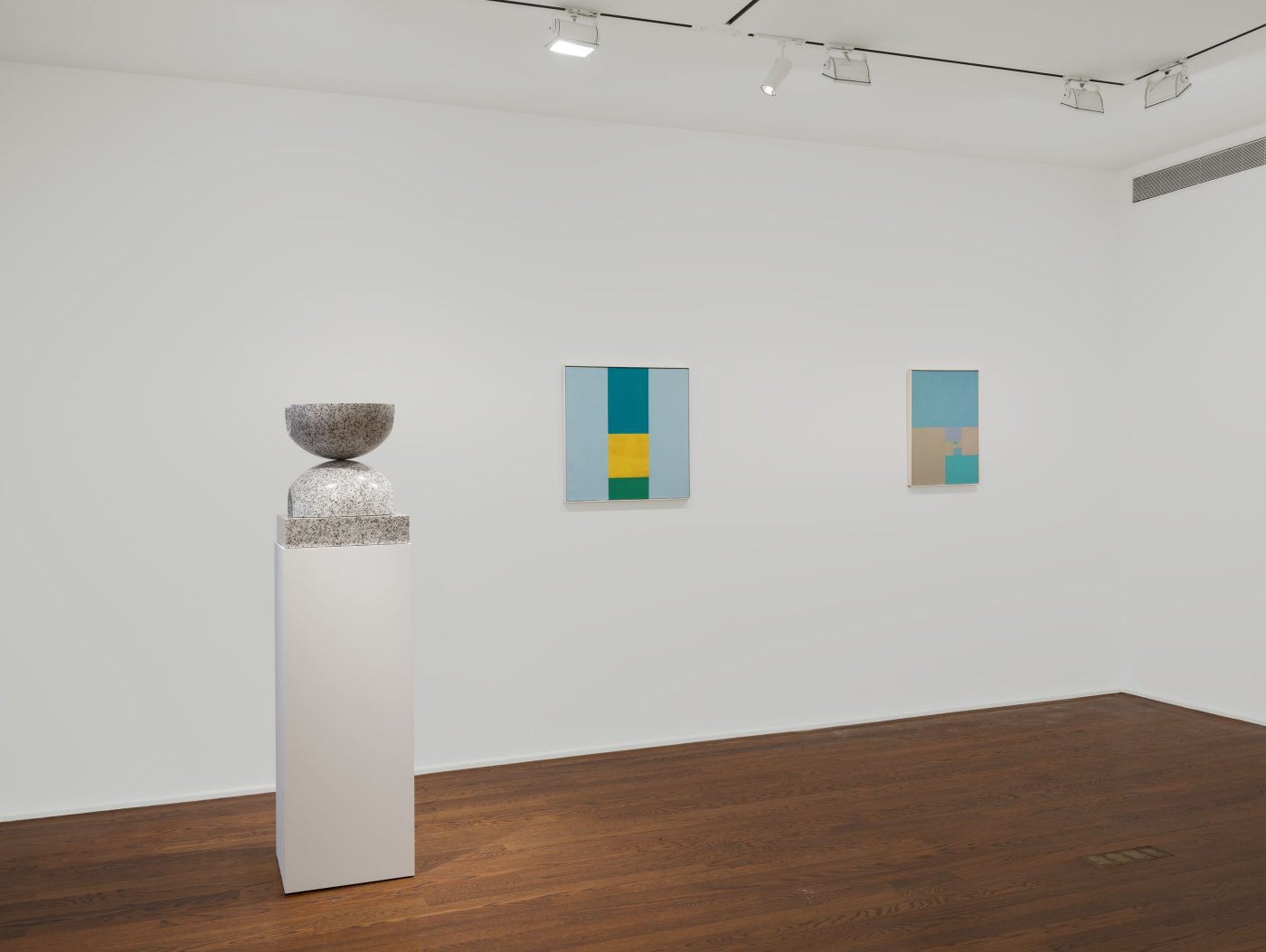 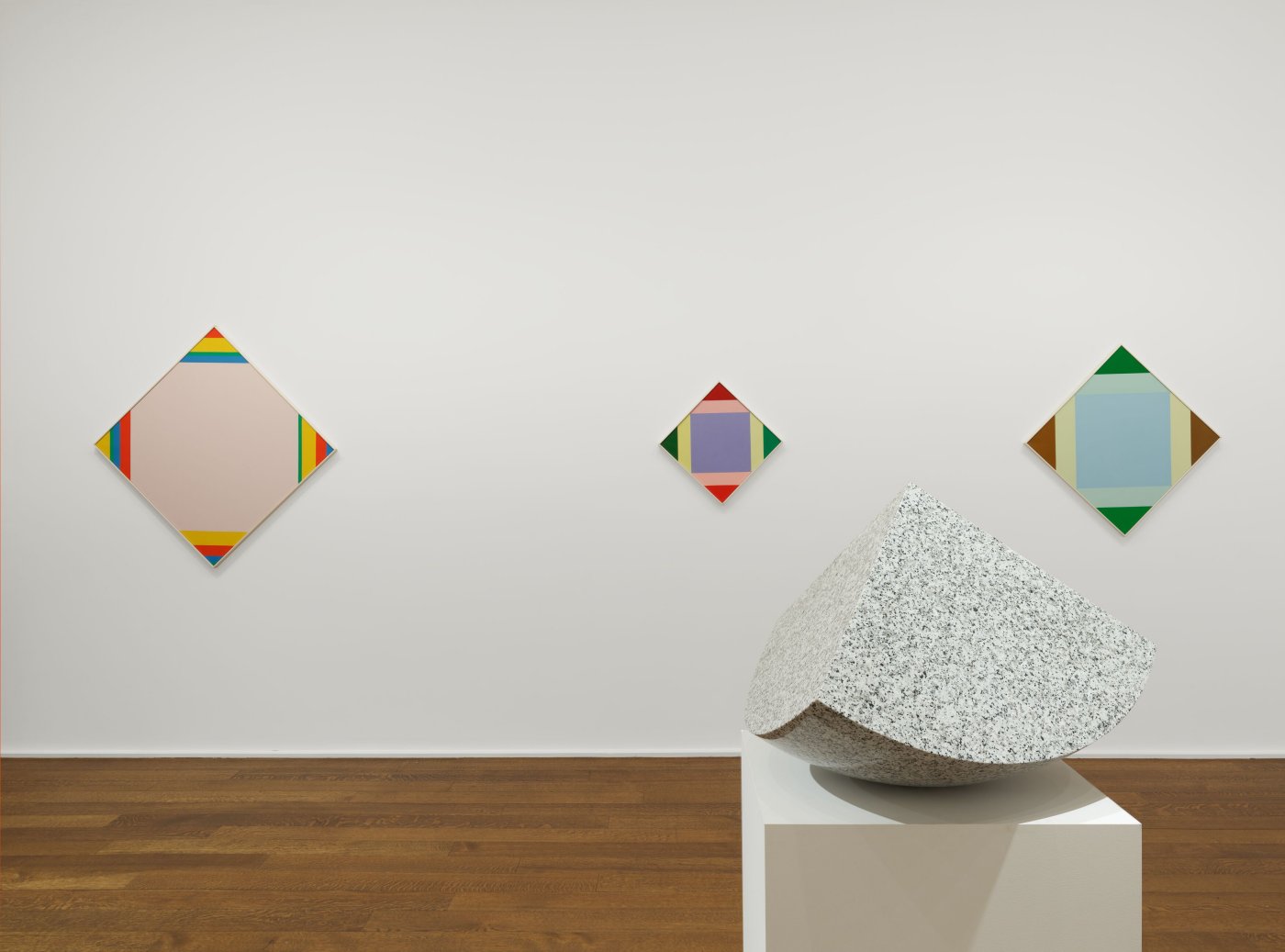 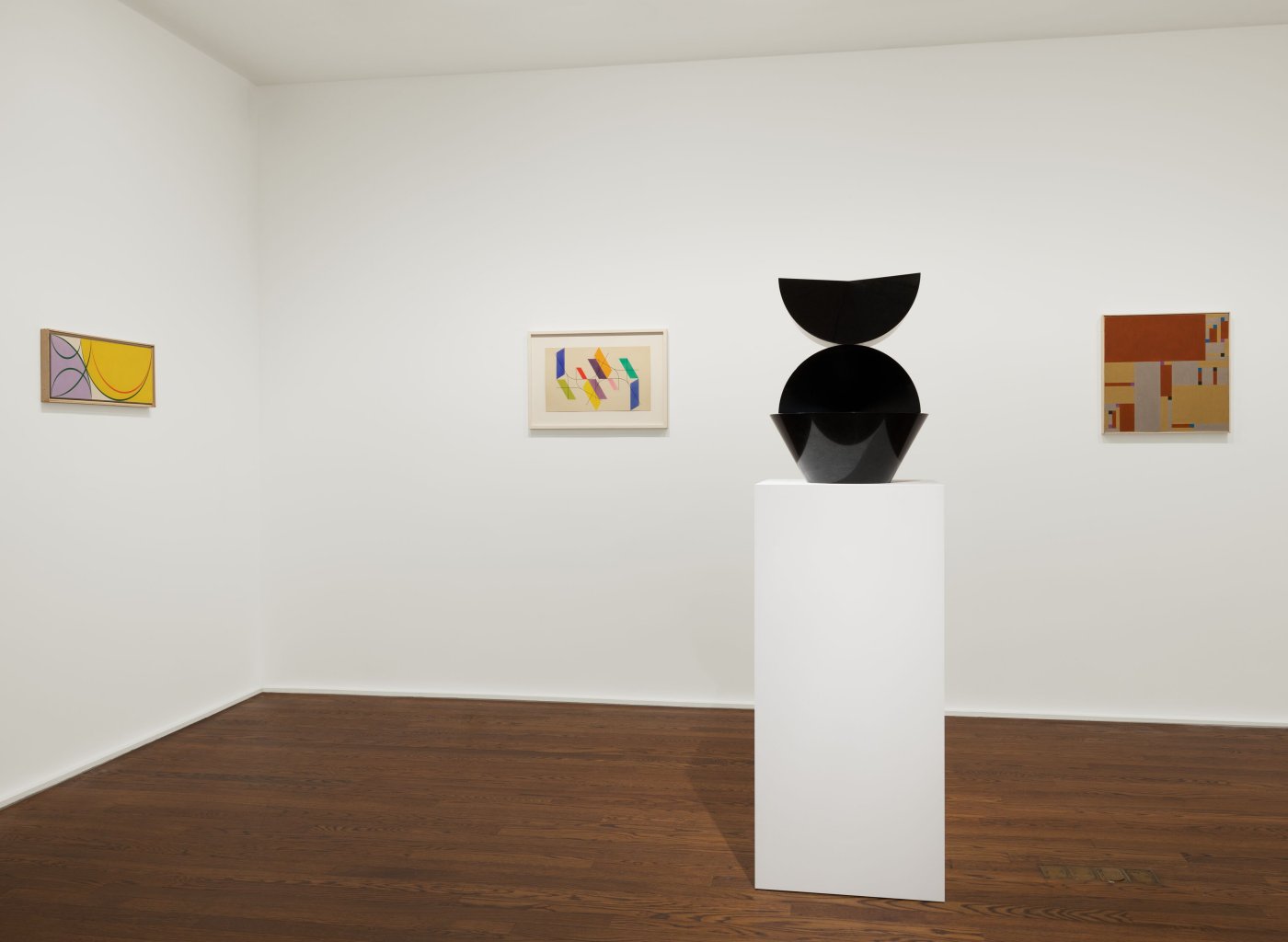 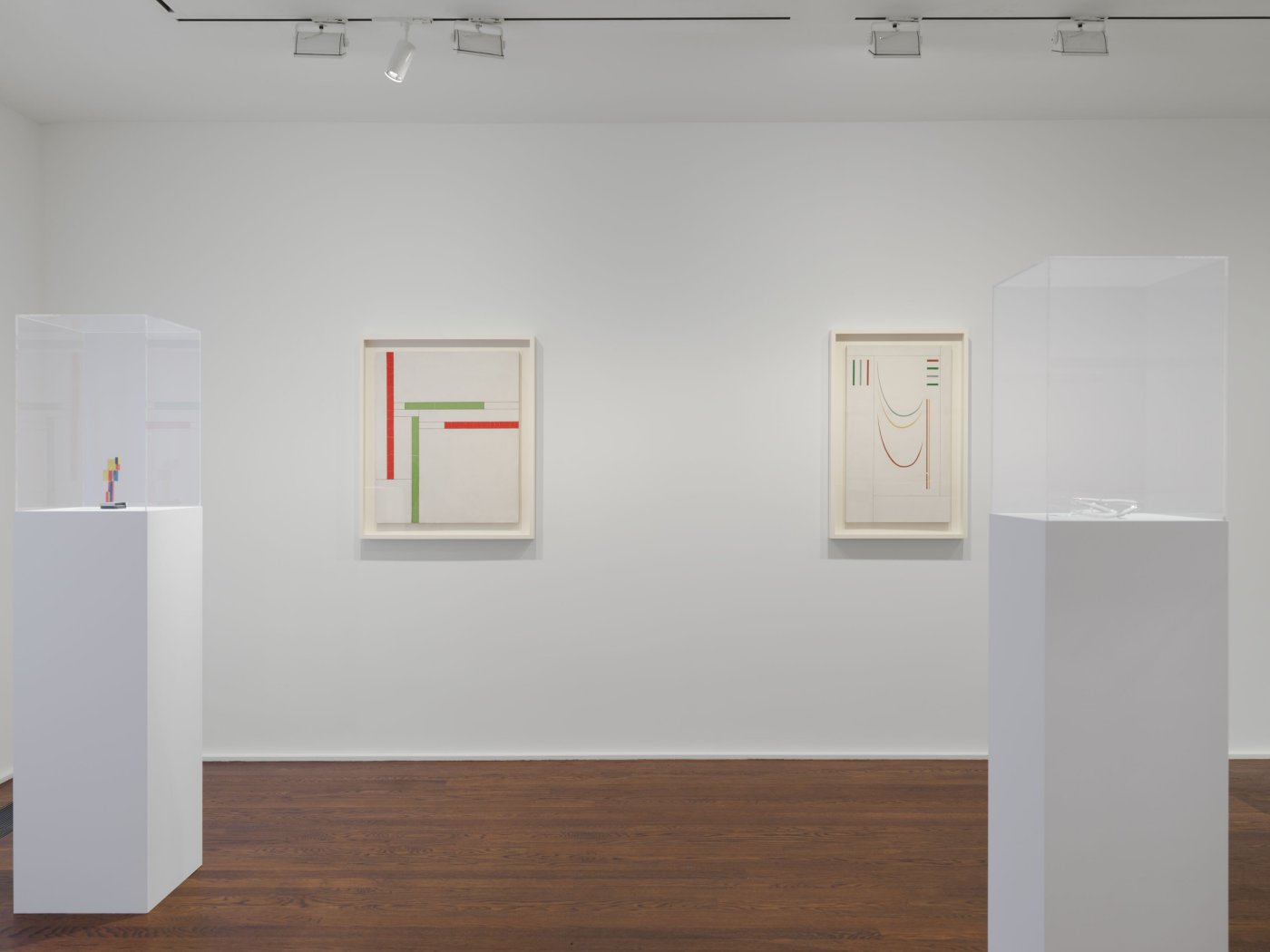 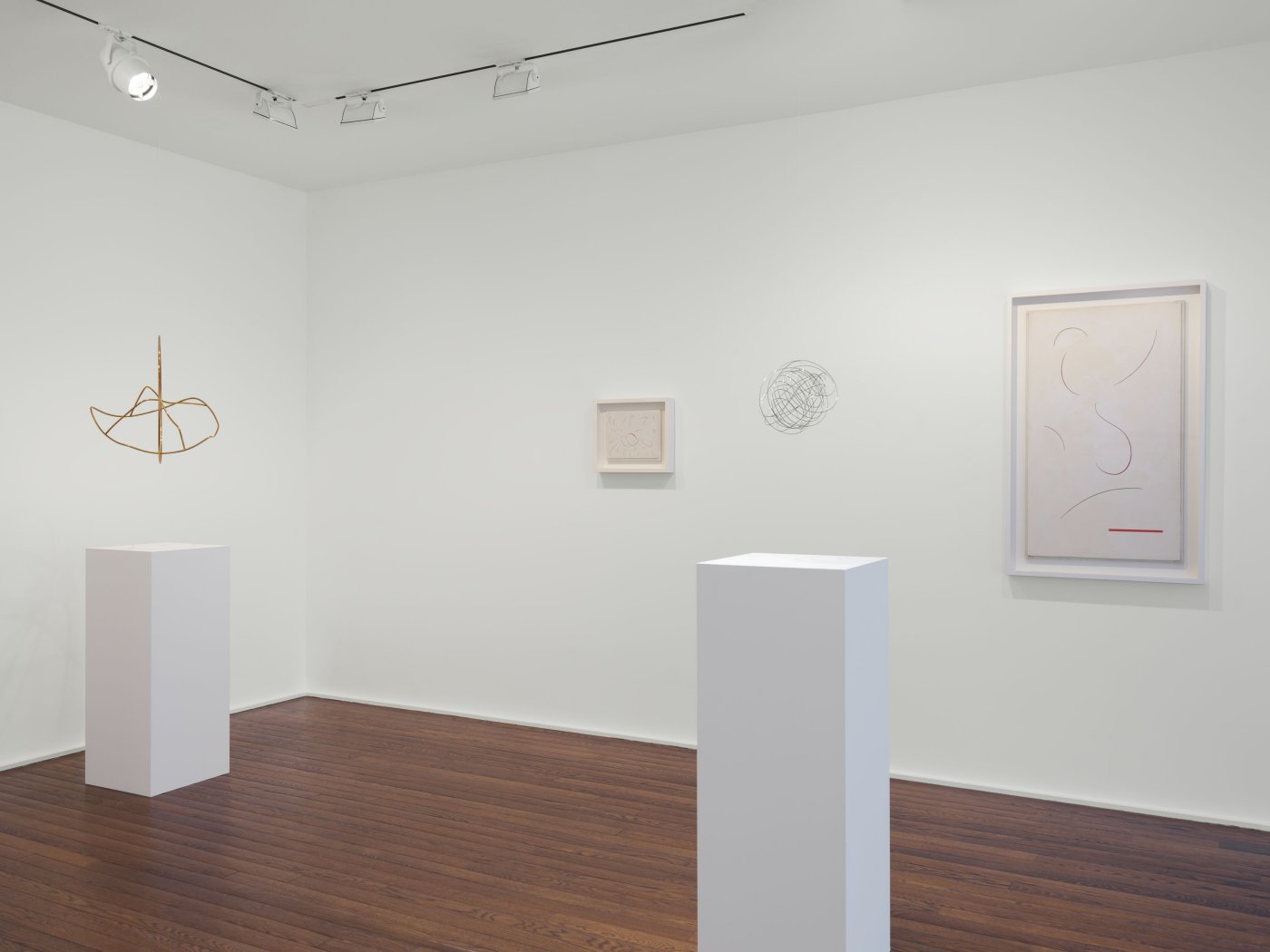 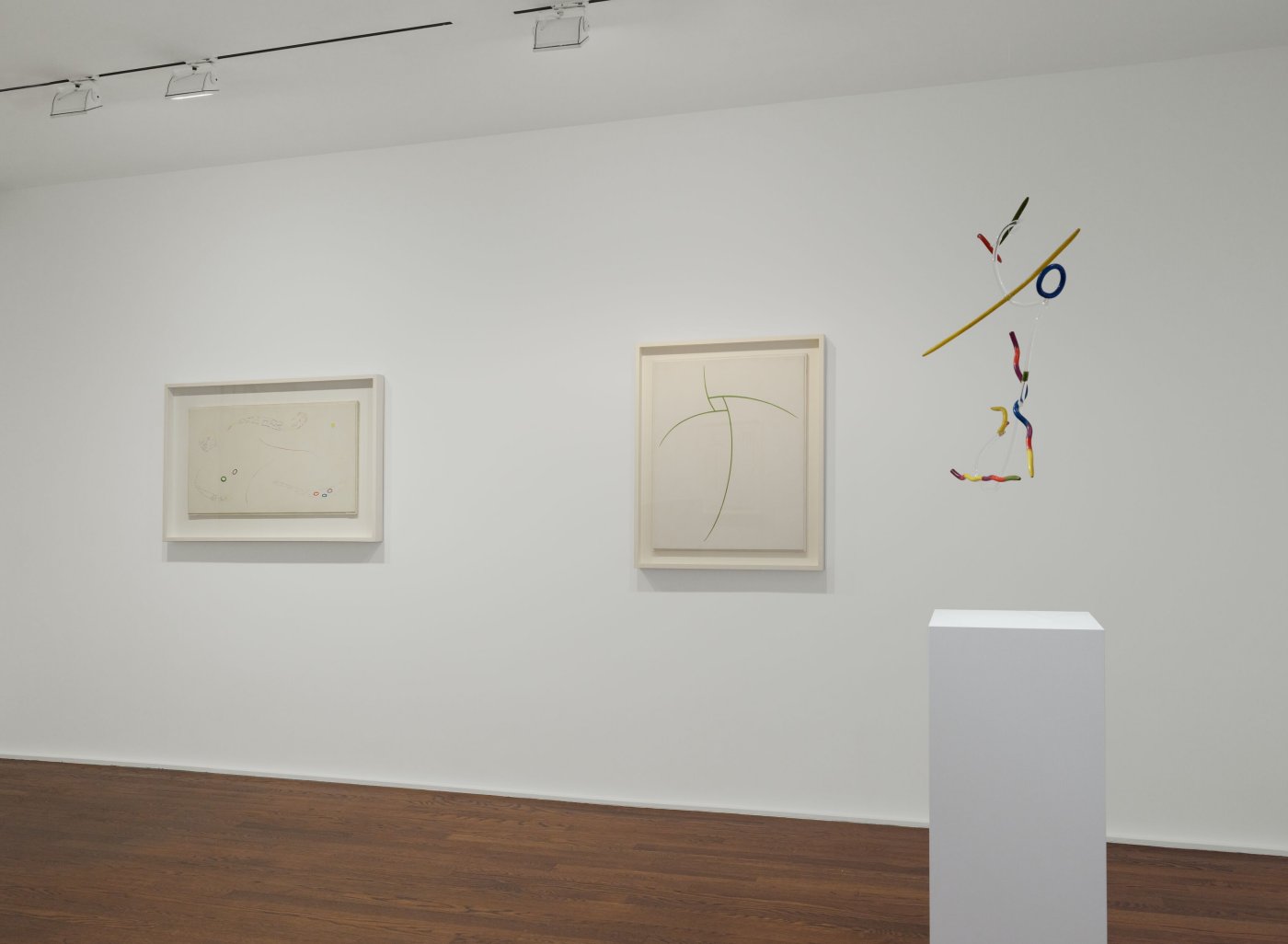 Vantongerloo was, together with Piet Mondrian, a key member of the Dutch art movement de stjil. Bill, a former student of the Bauhaus, was deeply involved with the Paris-based abstraction-création artist collective beginning in 1933, a group that Vantongerloo was also a member of since 1931. The two first met in 1935 and felt an immediate appreciation and respect for each other’s distinct artistic practice. This bond would continue throughout their lifetime and influence subsequent generations of artists and thinkers.

On the occasion of the exhibition, Hauser & Wirth Publishers is pleased to present ‘A Subversive Gleam: Max Bill and his Time. 1908–1939,’ the first volume of a comprehensive Max Bill monograph by Dr. Angela Thomas Schmid – art historian and widow of the artist – translated into English for the first time.

‘crossover’ highlights the lasting achievements of Bill and Vantongerloo through an in-depth selection of paintings and sculptures, some of which are being shown in the United States for the first time since their major American traveling retrospectives in 1974-1975 and 1980-1981, respectively. The exhibition’s title not only refers to the artists’ relationship with each other, but also to the prolific and numerous connections and exchanges they had within the American art scene, and their lasting impact on art movements like minimalism. Curated by Dr. Angela Thomas Schmid, President of the max bill georges vantongerloo foundation, this presentation reveals how the progress of their extraordinary and constantly evolving creative exchange mirrors the artistic breakthroughs that defined the 20th century, particularly in the field of concrete art – which would echo throughout Latin America, in particular Argentina and Brazil, and support the development of many forward-thinking artists including Lidy Prati and her husband Tomás Maldonado, Almir Mavignier, Mary Vieira, Lygia Pape, Lygia Clark and Hélio Oiticica. Their approach stemmed from mathematics and modern scientific theories, but also allowed for the possibility of beauty and the role of intuition. This was expressed through their deep interest in the notions of continuity and infinity, as exemplified by works such as Bill’s ‘unendliche schleife’ (Endless Ribbon) (conceived 1935-1953 (executed 2015)) or Vantongerloo’s ‘Révolution’ (Revolution) (1946).

Despite the bias towards European contemporary art in New York following World War II, Bill and Vantongerloo’s crossovers continued through relationships with gallerists and collectors Hilla von Rebay, Peggy Guggenheim, Madeleine Chalette Lejwa and Rose Fried, and encounters with artists like Donald Judd, Andy Warhol, and Ellsworth Kelly, who visited both Vantongerloo’s Paris studio and Bill’s exhibition at Galerie Denise René in 1950. Bill’s first solo exhibition in the United States, at the Staempfli Gallery in New York, caught the eye of artist Donald Judd in 1963, who then singled him out for a review in Arts Magazine. But it was Bill’s traveling retrospective, organized by the Albright Knox Art Gallery in 1974, that would earn him the most critical acclaim stateside, with positive reviews from the Los Angeles Times and TIME magazine, which called it ‘a revelation.’

After Vantongerloo’s death, Bill continued his work as an ardent advocate of his friend’s profound influence and legacy of innovation, helping to organize a travelling retrospective with the Corcoran Gallery in Washington D.C. The New York Times reviewed the show, writing Vantongerloo ‘was a pioneer in creating the conventions of the kind of minimal art that continues to command a large following among living artists.’ More than forty years later, ‘crossover’ reintroduces an American audience to the two remarkable artists’ pioneering contributions to the history of modern art.