Matthew Day Jackson’s practice grapples with myriad aspects of human experience, honing in on the capacity for destruction and violence under the guise of invention and discovery. The artist returns to Hauser & Wirth Zürich to debut a suite of new drawings and paintings. Utilising the conventions of still life and landscapes in combination with an idiosyncratic use of material and form, these works critique those traditions, their place in Western culture, and the ways they intersect with Western hegemony. 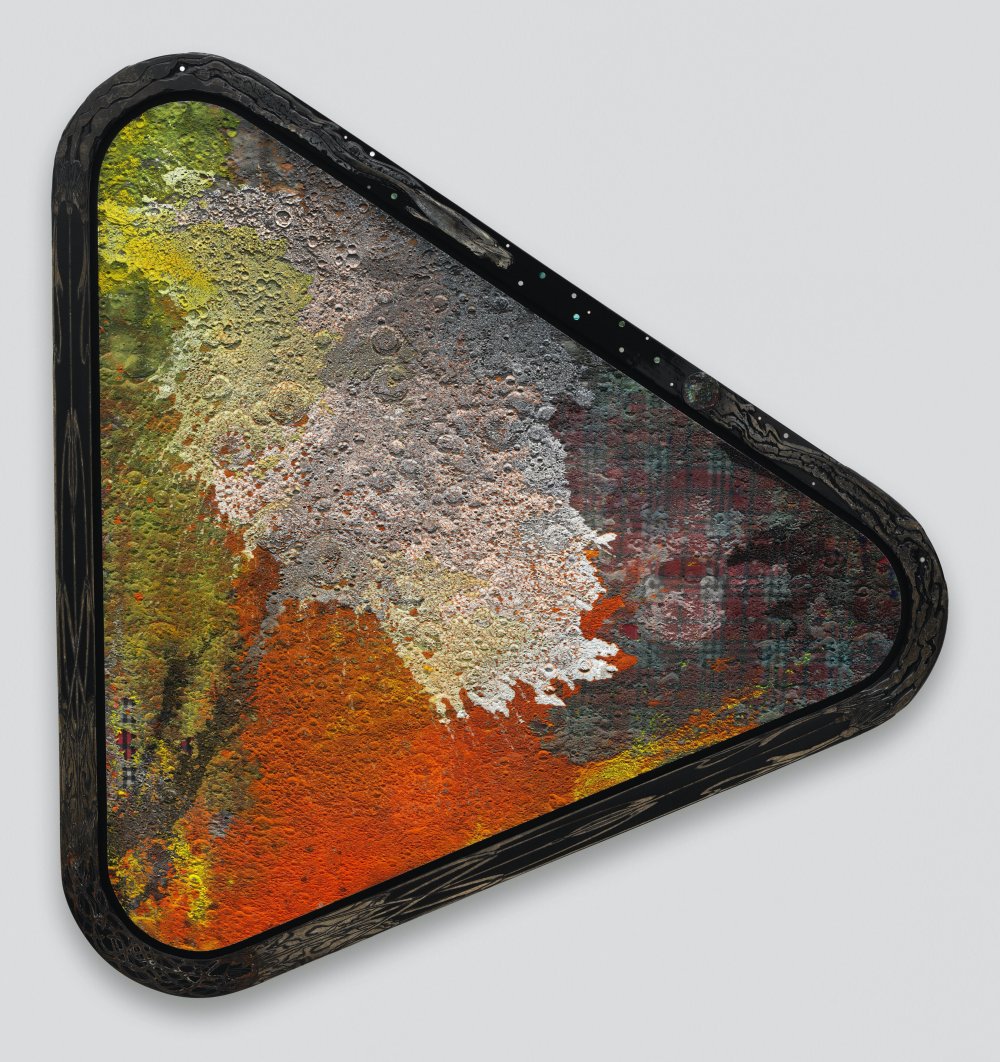 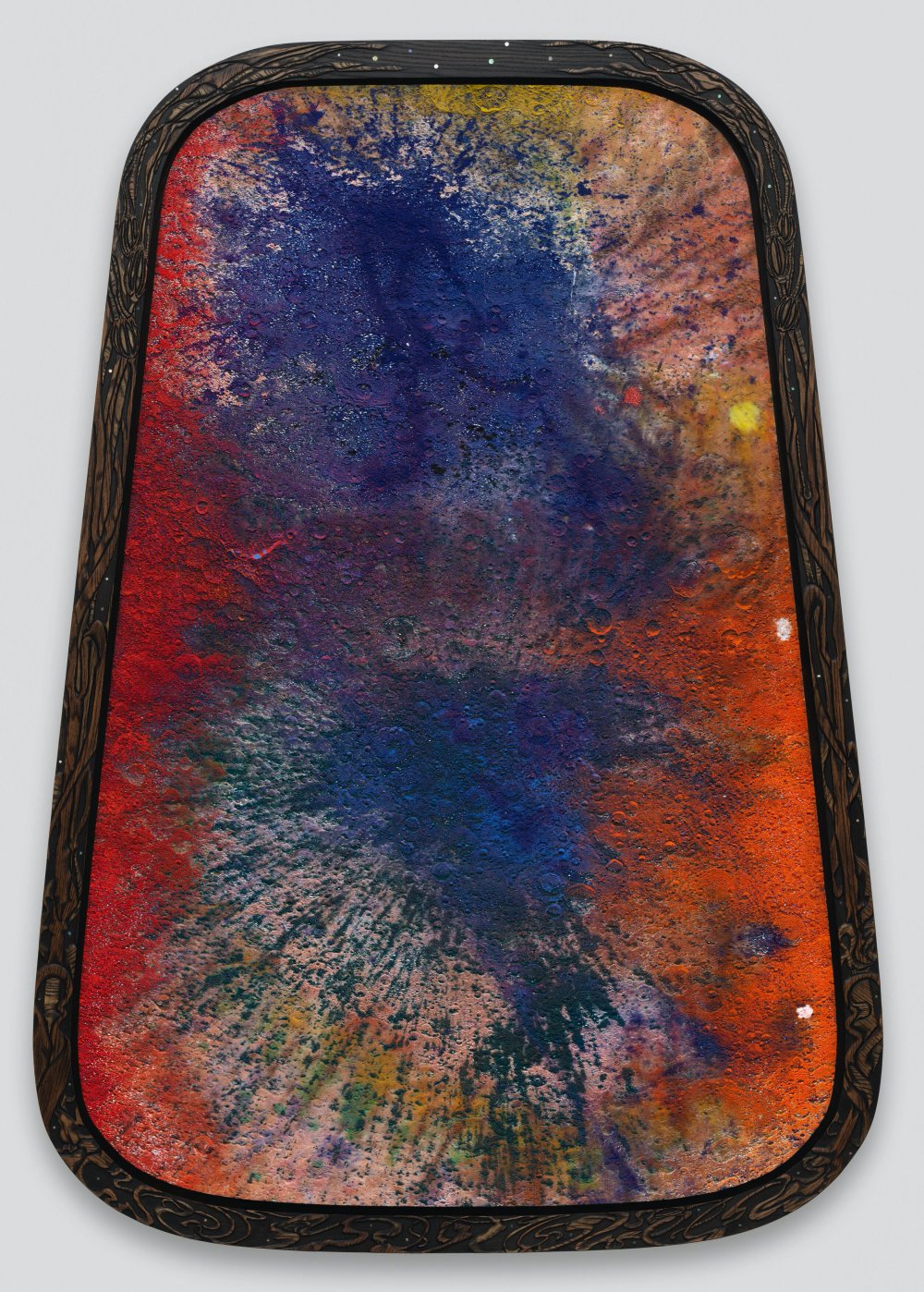 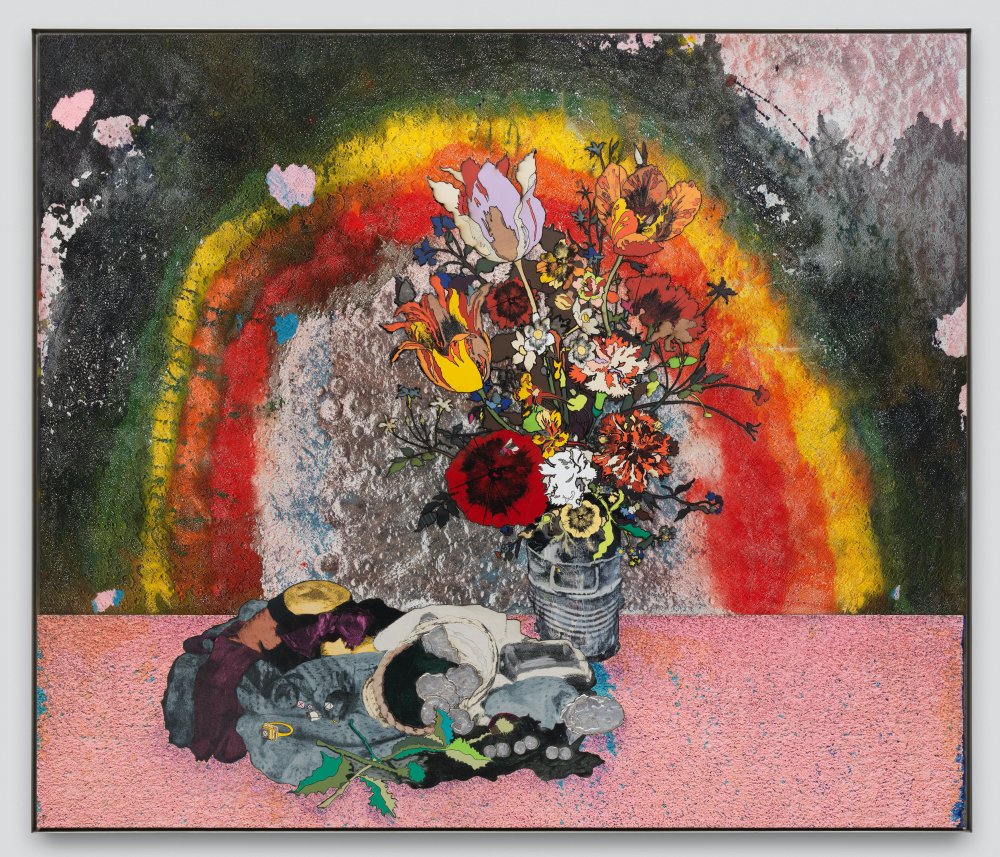 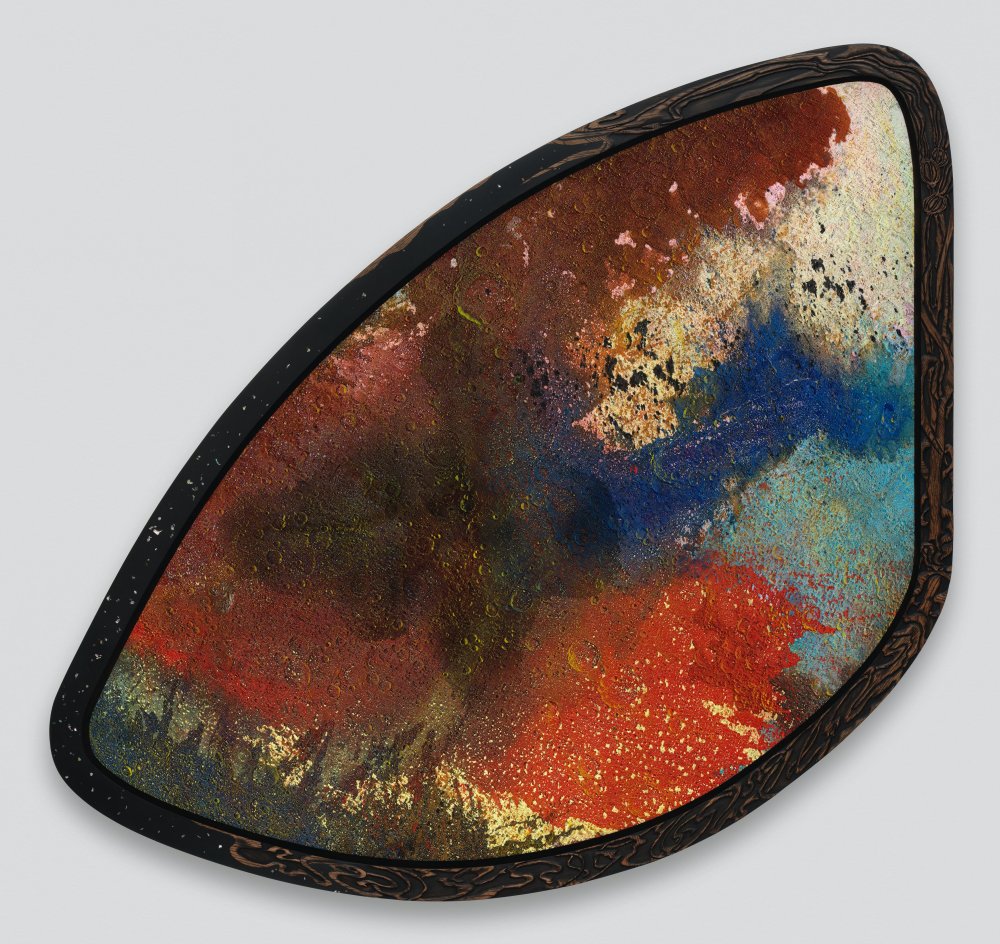 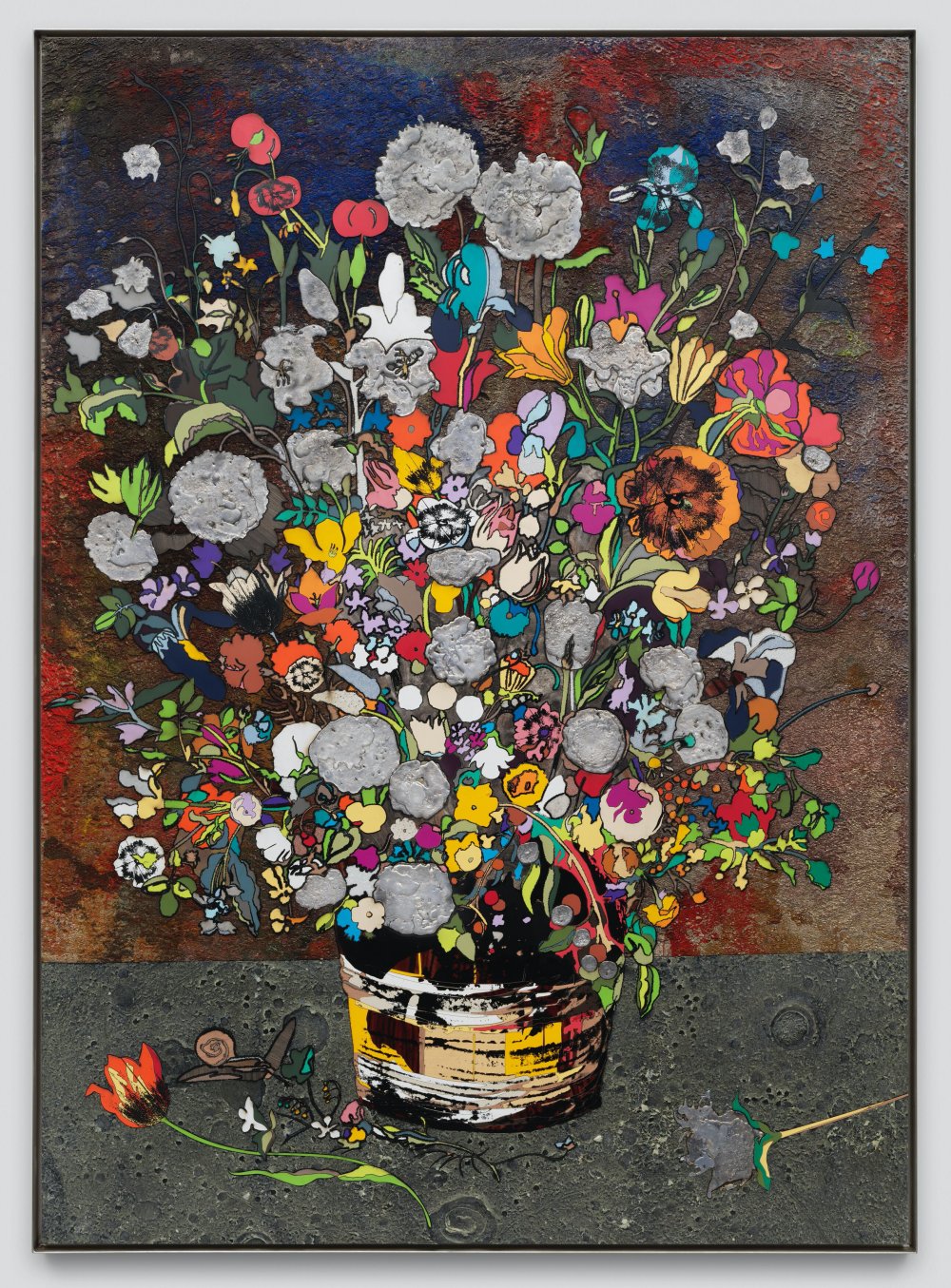 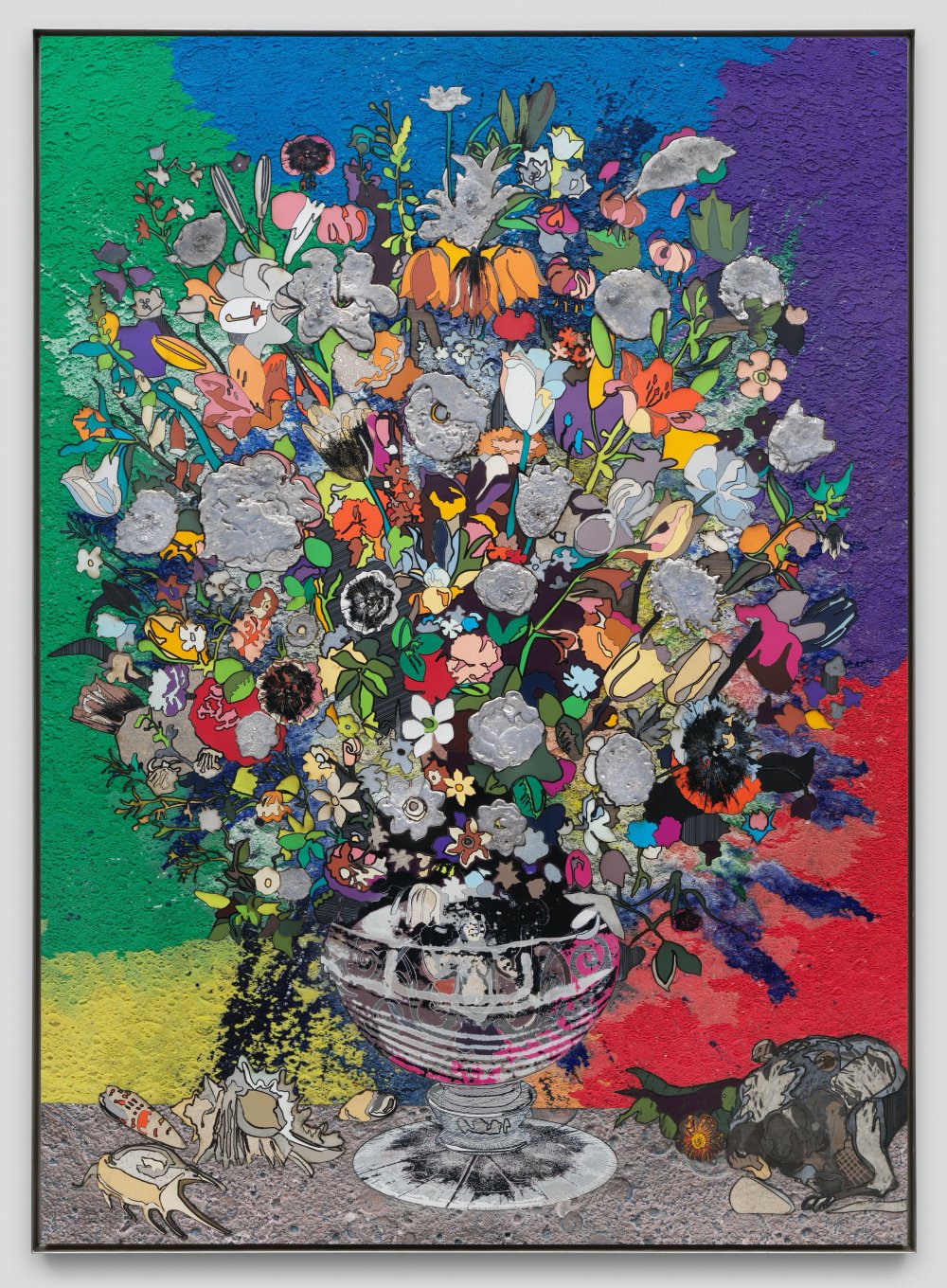 Matthew Day Jackson
Still life with Flowers in a Sculpted Vase (B50), 2020 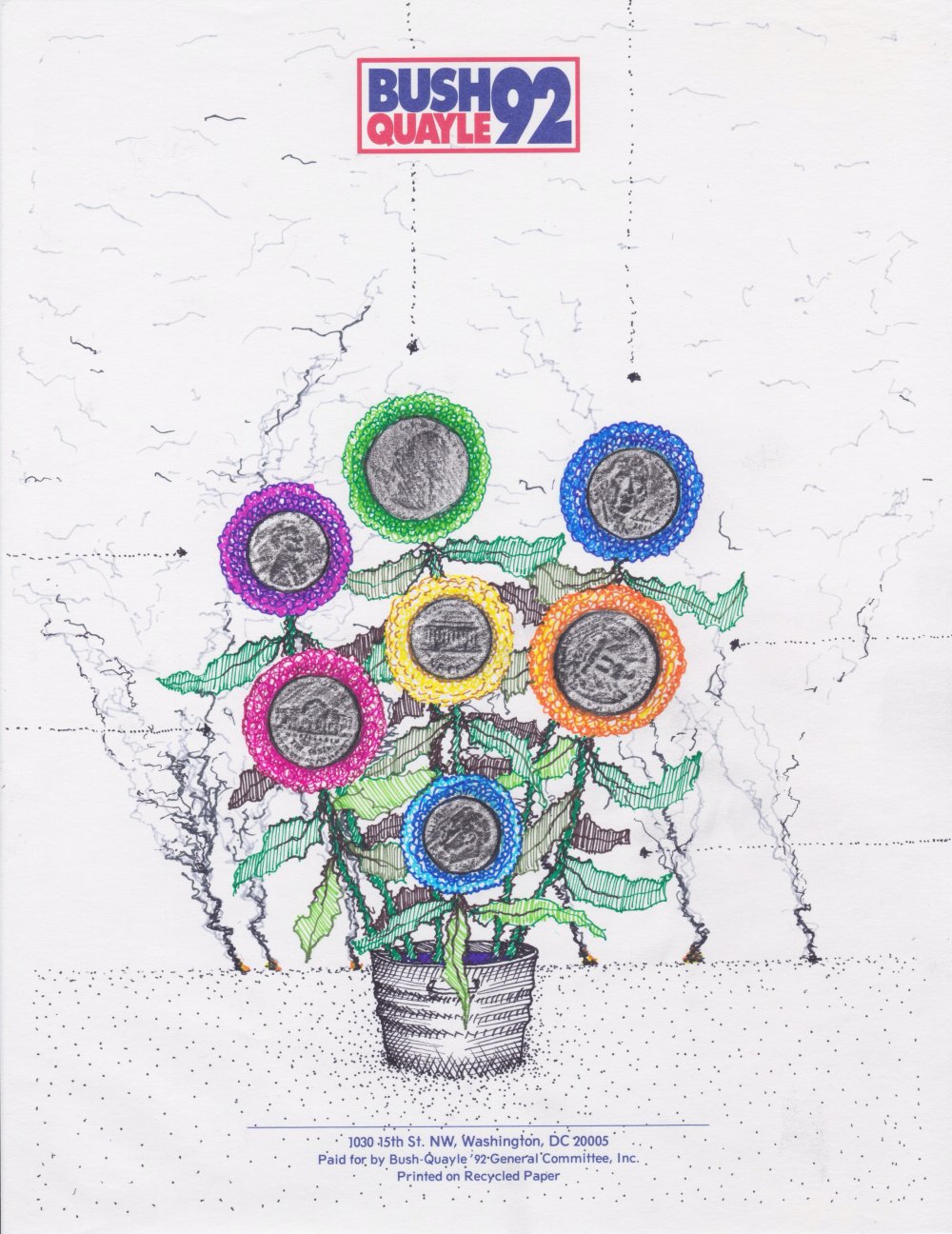 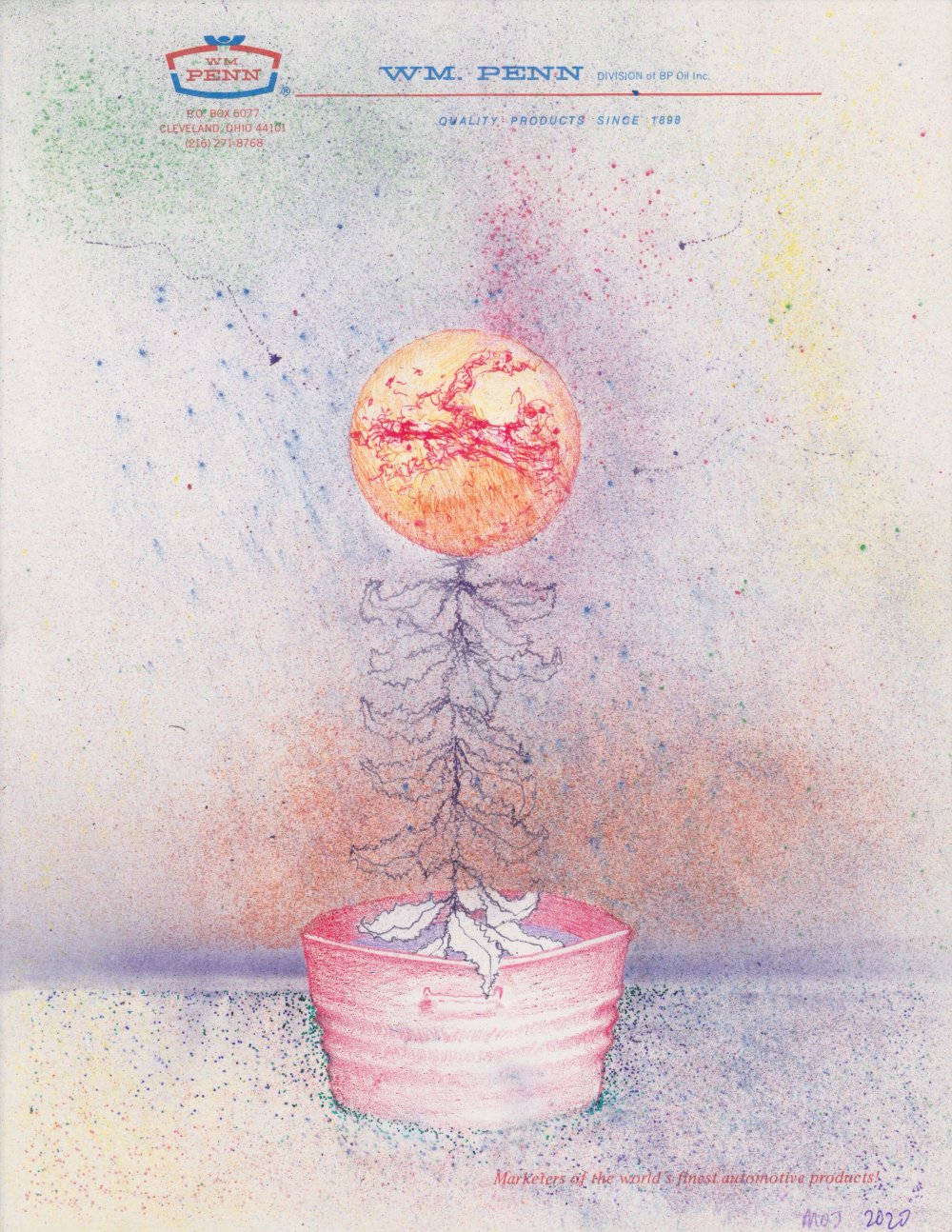 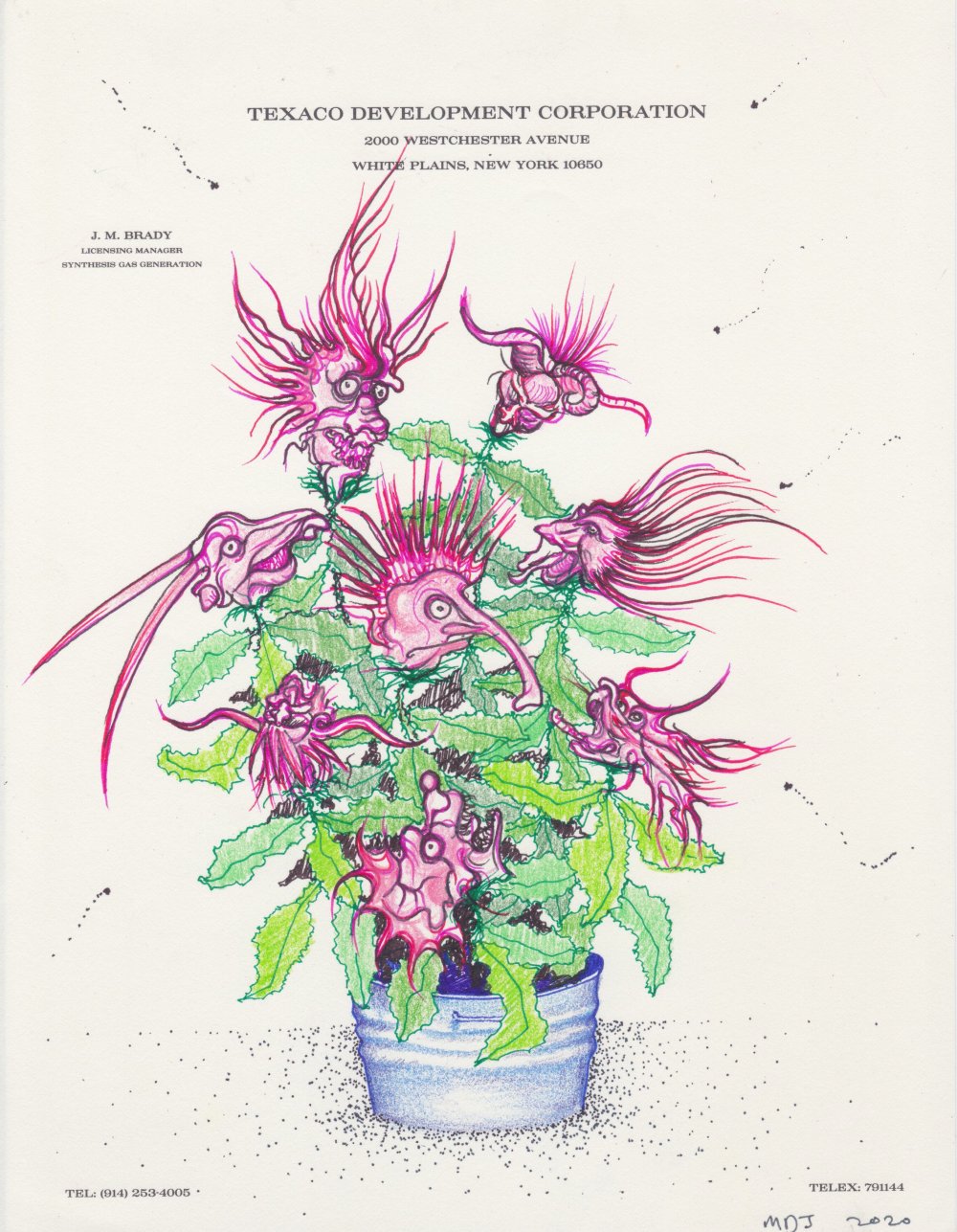 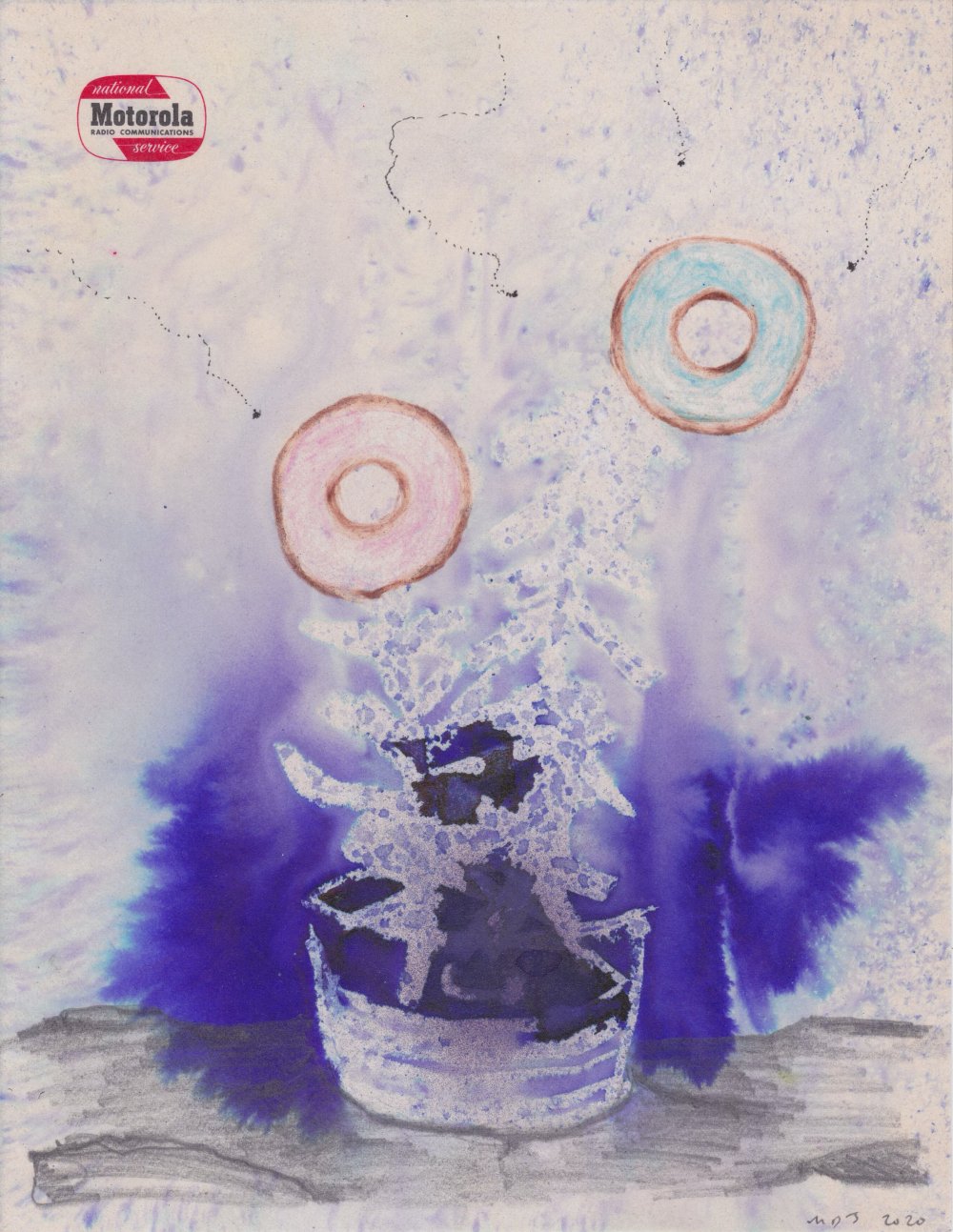 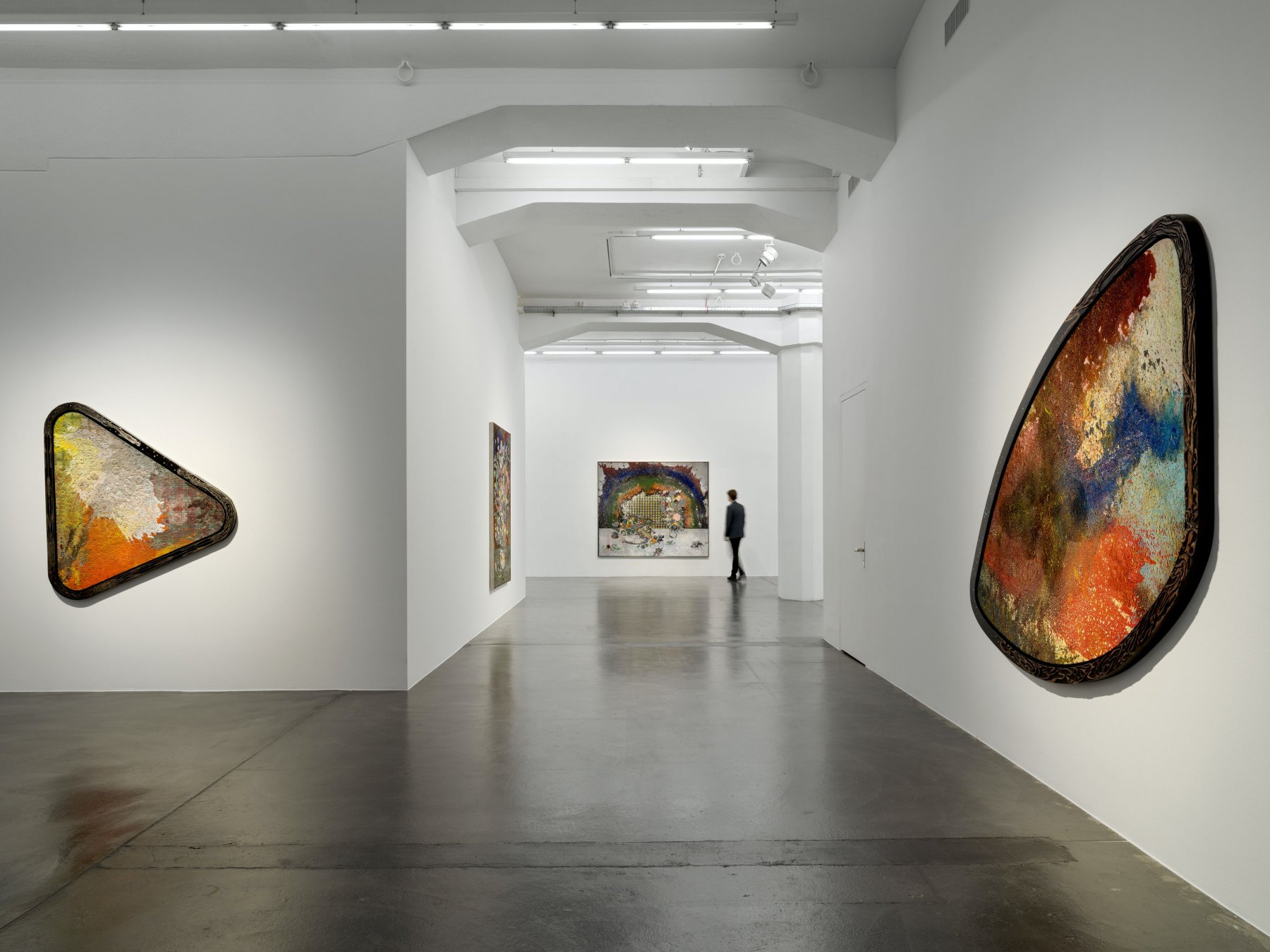 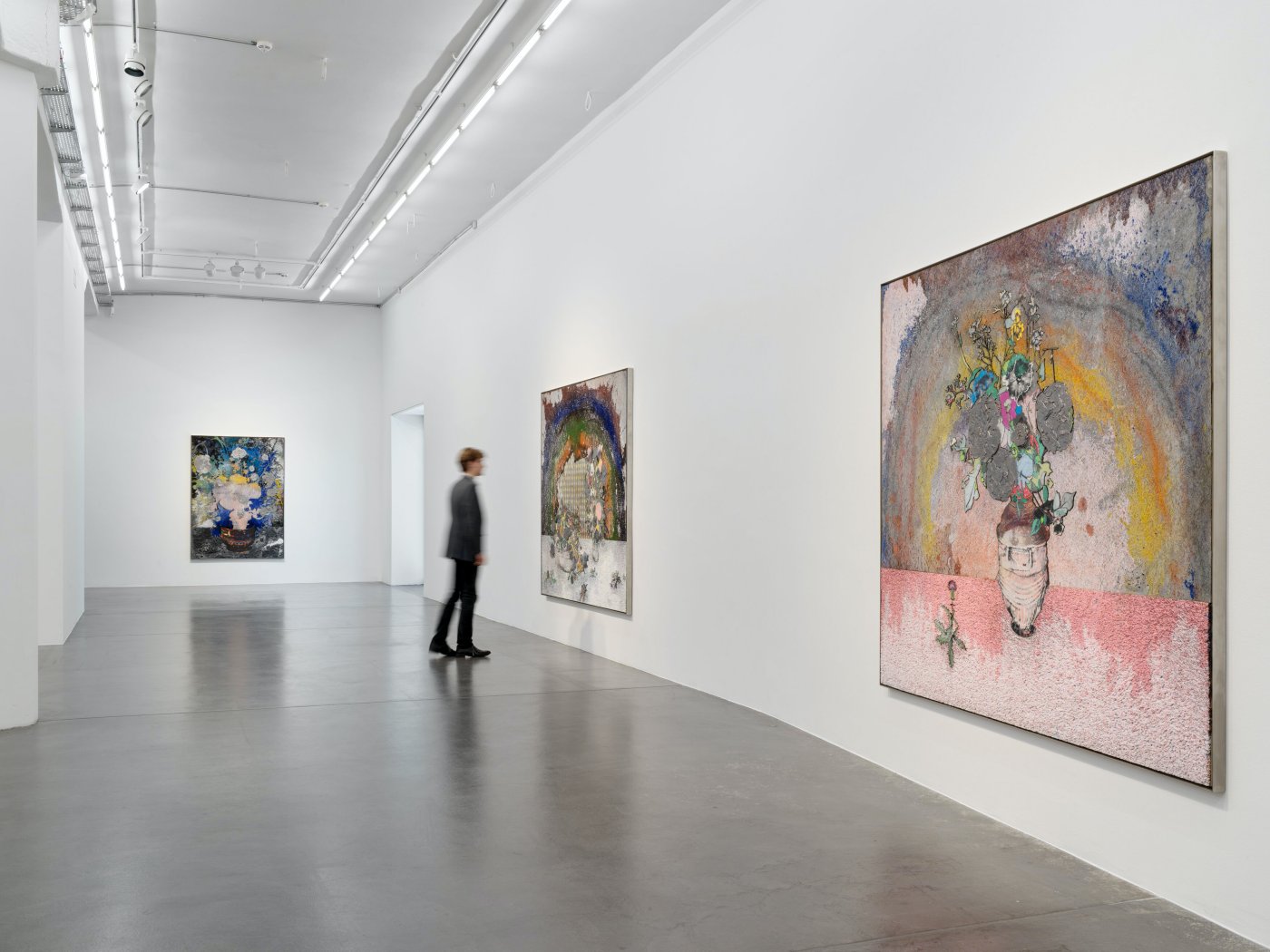 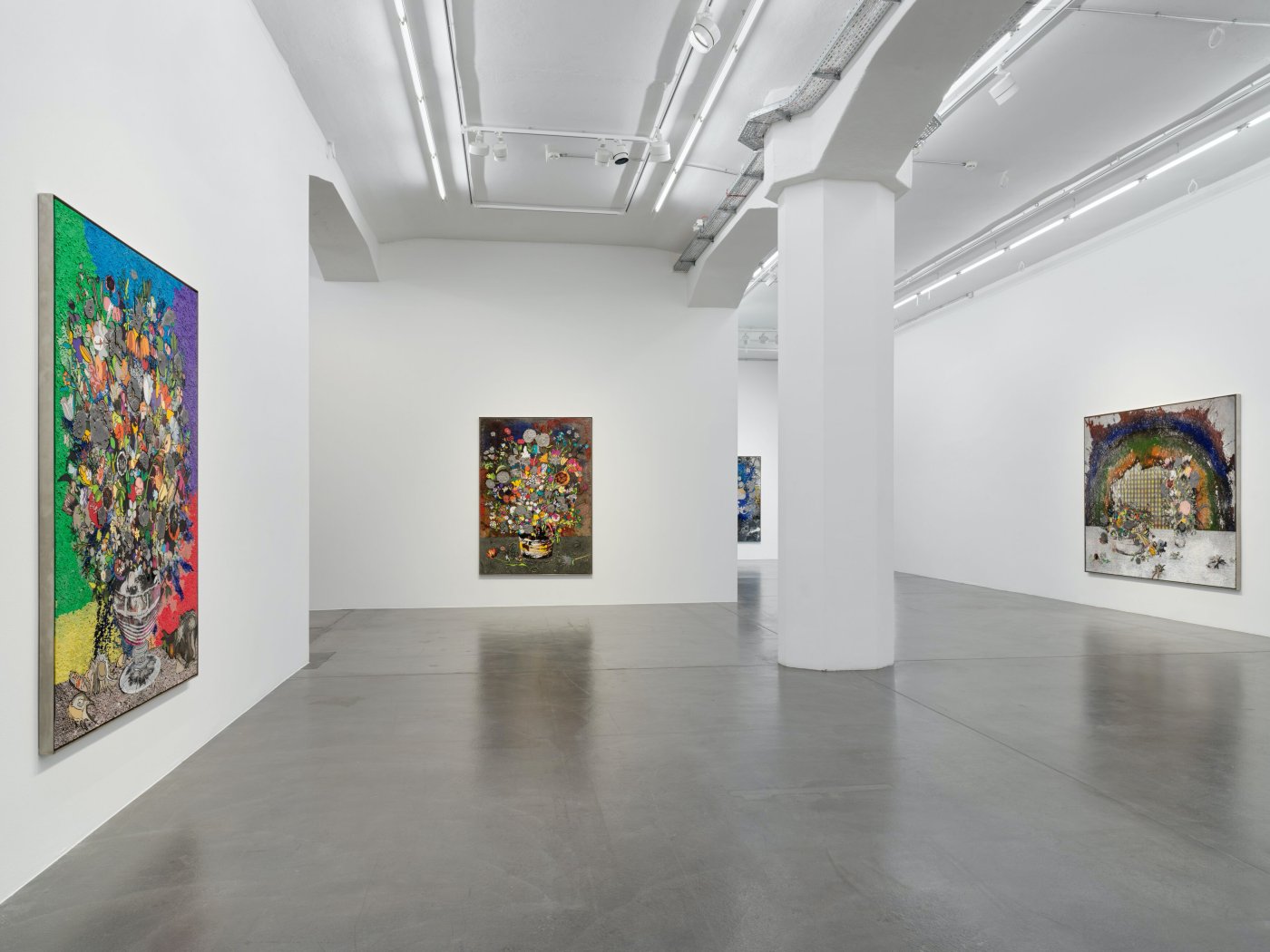 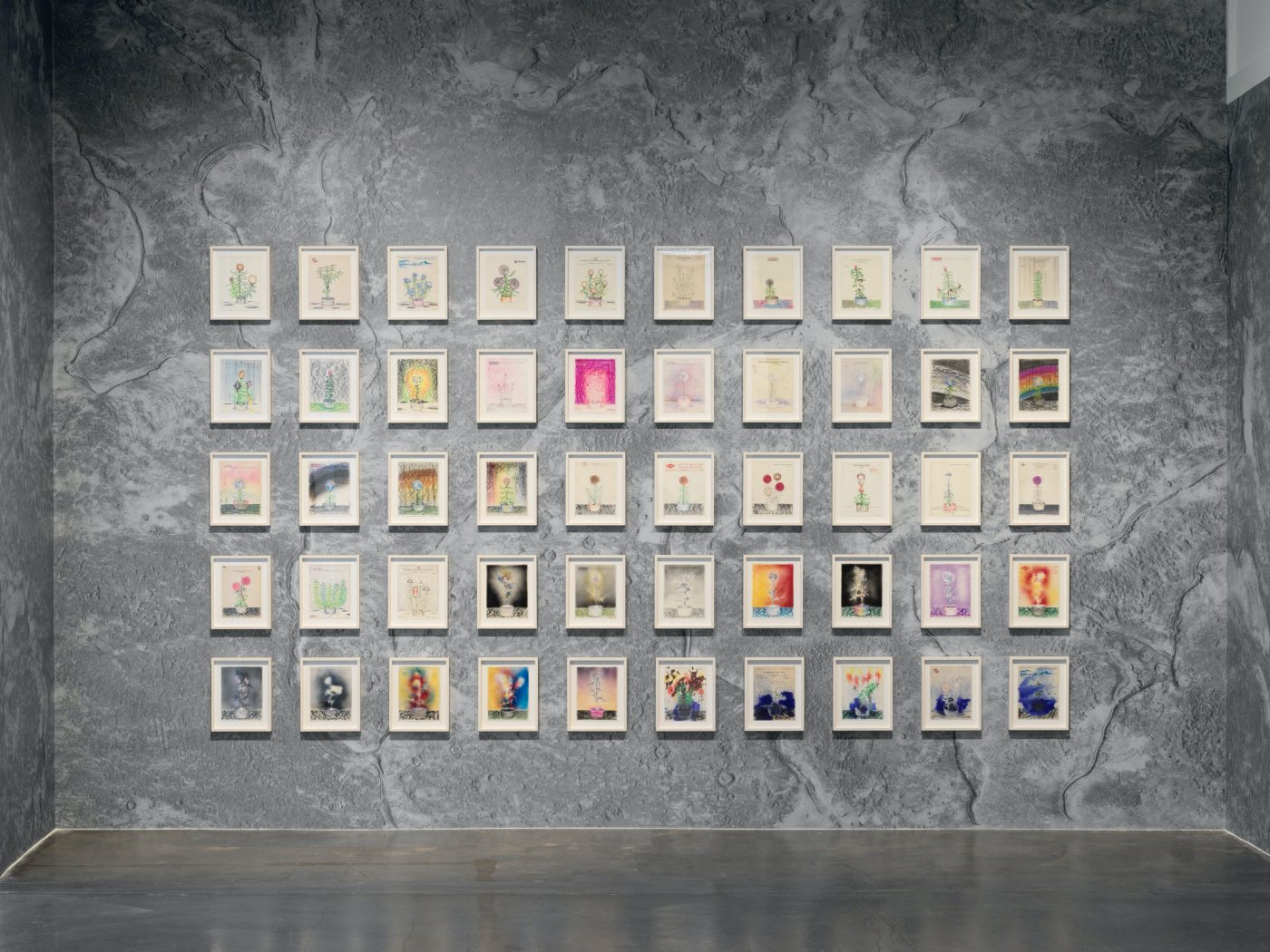 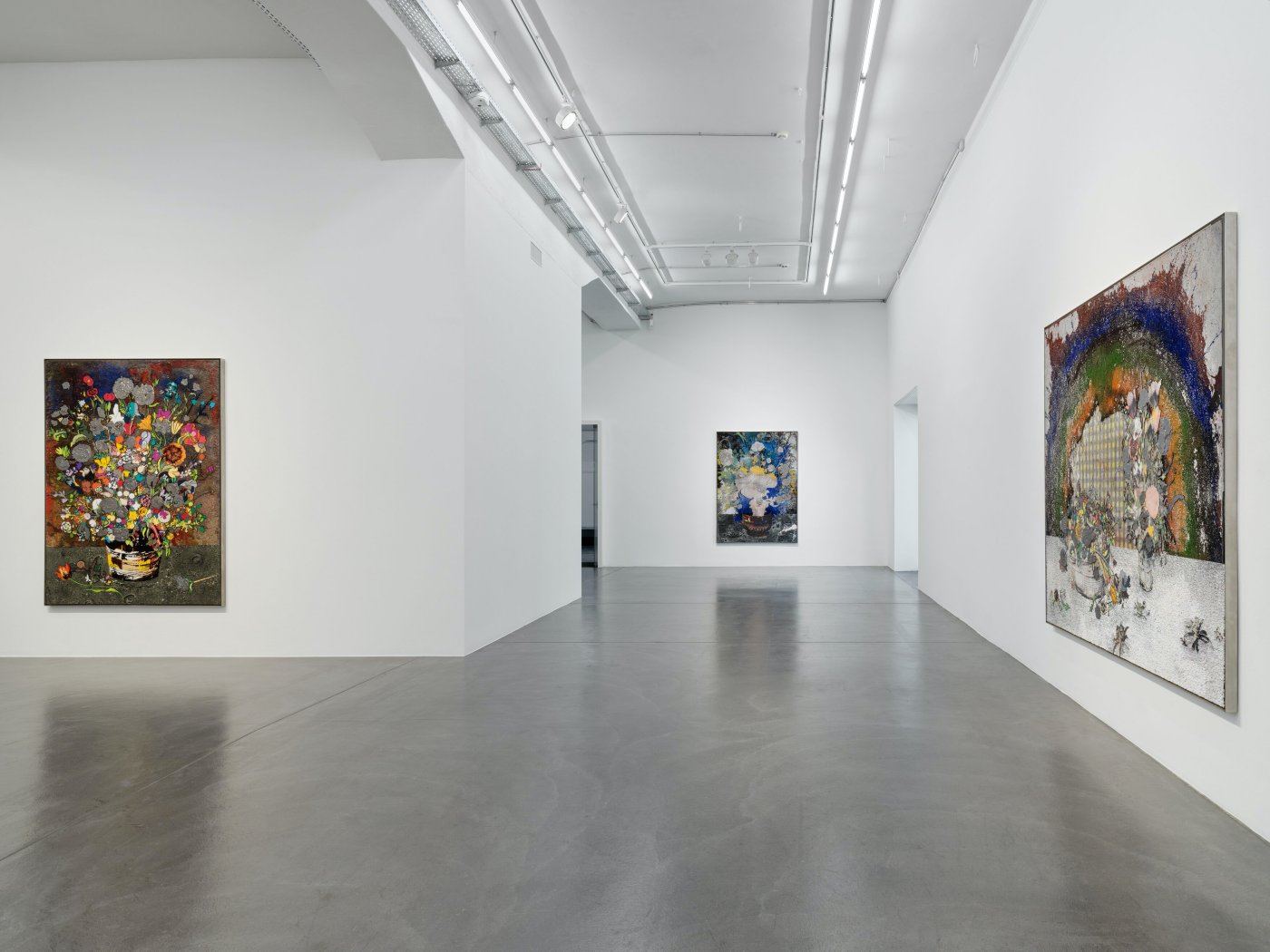 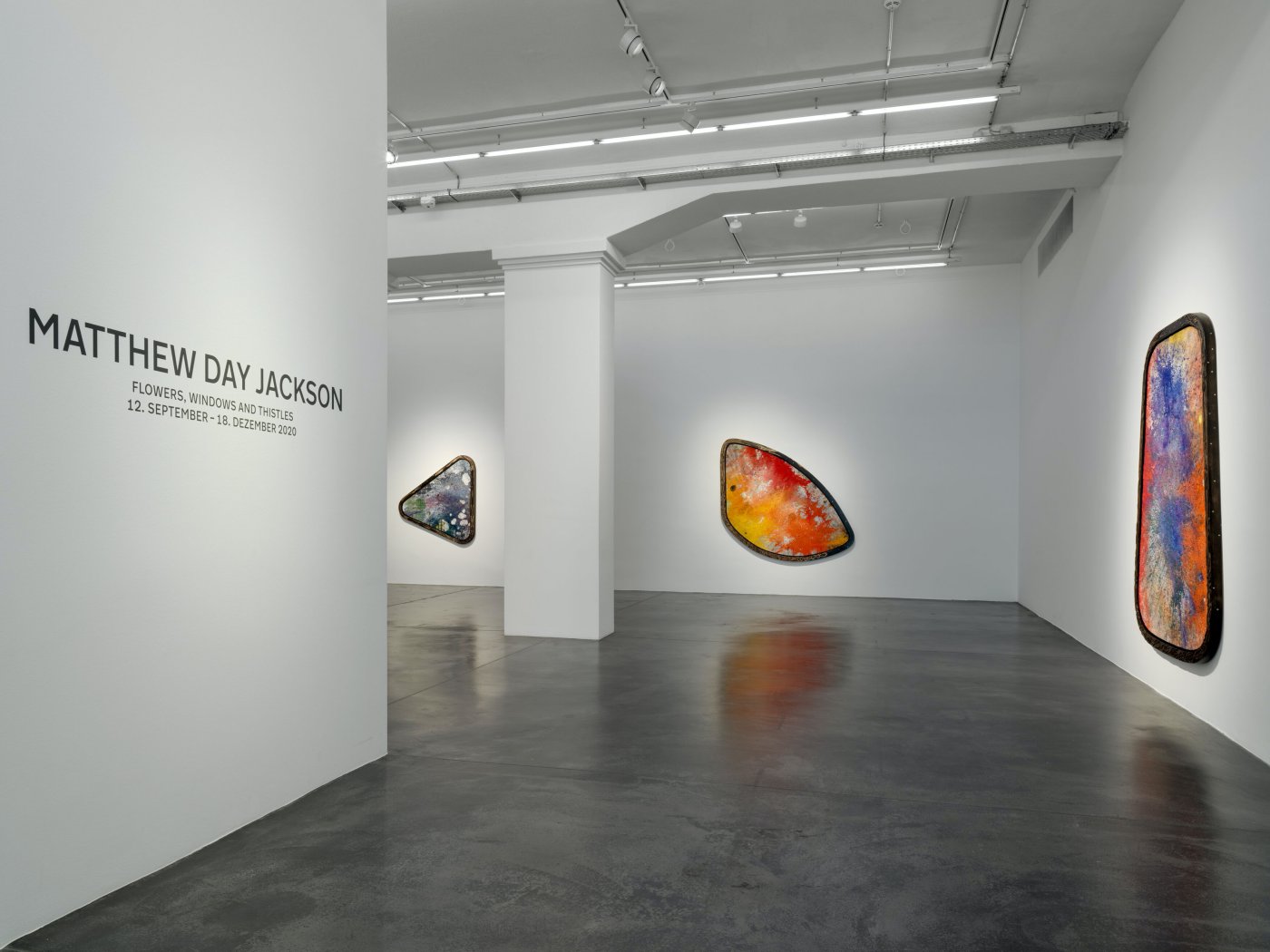 On view in the first section of the presentation are new still life paintings, three of which are direct representations of Jan Brueghel the Elder’s and Younger’s series of flower paintings from the 16th and 17th centuries. Jackson’s flower paintings, in contrast, are entirely composed of synthetic and manufactured materials such as Formica, plywood, fiberglass and epoxy. While the era of Dutch Still Life was one of burgeoning scientific knowledge, Jackson signals the simultaneous history of ceaseless misuse and abuse of the natural world and of people. Many of the flowers that make up these intricate compositions would not grow in proximity in nature, proving that what was once the fantasy of the Dutch painters, is now made possible through globalised production – at a great cost.

Throughout Jackson’s oeuvre, process and materiality as a conduit for meaning has been a recurrent theme. The backdrop of these new floral works has been created by casting plastic in moulds that replicate the surface of the far side of the Moon, merging the art historical genres of landscape and still life painting. Pigments and paints are first splashed into the moulds allowing the material to intermingle outside of the artist’s control. Once left to set, the sheets of colourful plastic are then carved out to create the mosaic-like pieces that make up these complex still life compositions. The use of manufactured substances is a meditation on natural beauty versus pleasing artificiality, humanity’s mastery over nature and that beauty can be found in what is ostensibly a mess.

Shown in tandem with the floral works, Jackson presents a new body of paintings shaped like the windows of the Apollo, Gemini and Mercury spacecrafts that first carried Americans into space. The works capture several mythologies about heroism and innovation in the 20th-century, as the compositions recall Abstract Expressionism in their gestural application of paint. Upon closer examination, their surfaces also reveal the topography of the far side of the Moon. The spills diverge from an expressionistic reading and take on a meaning closer to Robert Smithson’s ‘Asphalt Pour’. The frames have intricate narratives, hand-carved in an Art Nouveau style in reference to Alphonse Mucha and opiate use that subvert traditional ideas of foreground and background. Jackson shares Art Nouveau’s interest in the representation of nature in art and design, but as in all of his work, there is an underlying critique: Art Nouveau was known for its appropriation of ‘exotic’ styles and techniques from Asia and Africa. As in all Western art and culture, colonisation and escapism remains an irrefutable undercurrent.

Jackson has also made a new series of thistle drawings during the self-isolation of the pandemic. Drawn on letterheads from various companies that were vital in shaping the US into a global powerhouse of the 20th Century, Jackson returns to themes of conflating the artificial and the organic, industrialisation and nature. The repeated motif of the thistle – considered in North America as a stubborn and invasive plant – holds symbolic meaning: as in much of Jackson’s work, the consequences of technological advancement come to the forefront. The drawings fuse historical references and popular culture in the same light.

Jackson’s most recent collaboration in the field of design will also be on view. A new collection called Terra, made with Calico Wallpaper, a Brooklyn-based bespoke wallpaper company, covers the walls of a room within the exhibition. The image depicts a mural of molten lead, which was hand poured by Jackson. What has emerged in image processing is an aerial view of a planetary surface which resembles our own Earth or perhaps some other planet yet to be discovered.