Matteo Massagrande: The Mine and the Trees

Matteo Massagrande: The Mine and the Trees

Pontone Gallery is proud to present this important new show by distinguished Italian painter Matteo Massagrande. He has produced a suite of paintings inspired by Van Gogh, and in particular certain passages from letters he wrote to his brother, Theo. Earlier this year these works were exhibited at ‘Attorno a Van Gogh’ which ran alongside the major exhibition ‘Van Gogh. I Colori Della Vita’ put together by eminent curator Marco Goldin. He sought Massagrande’s involvement and set in train the development of these nine paintings. 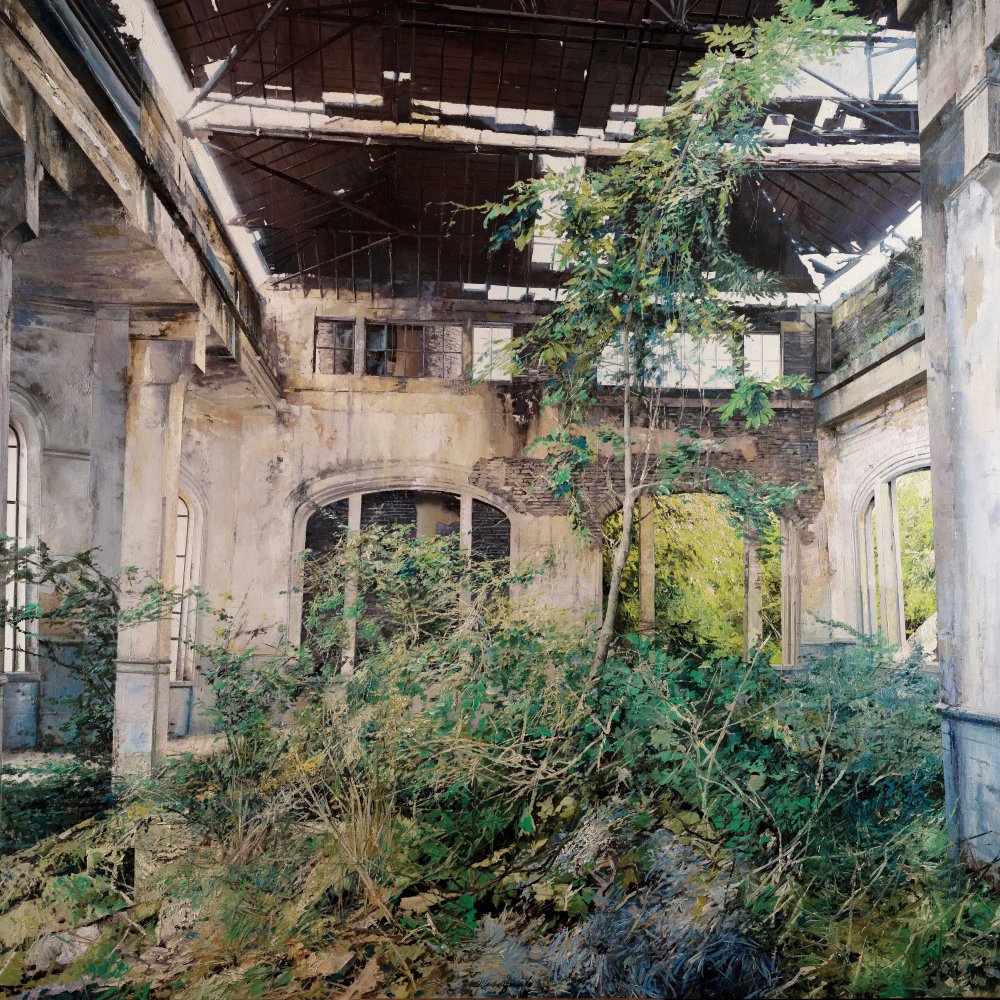 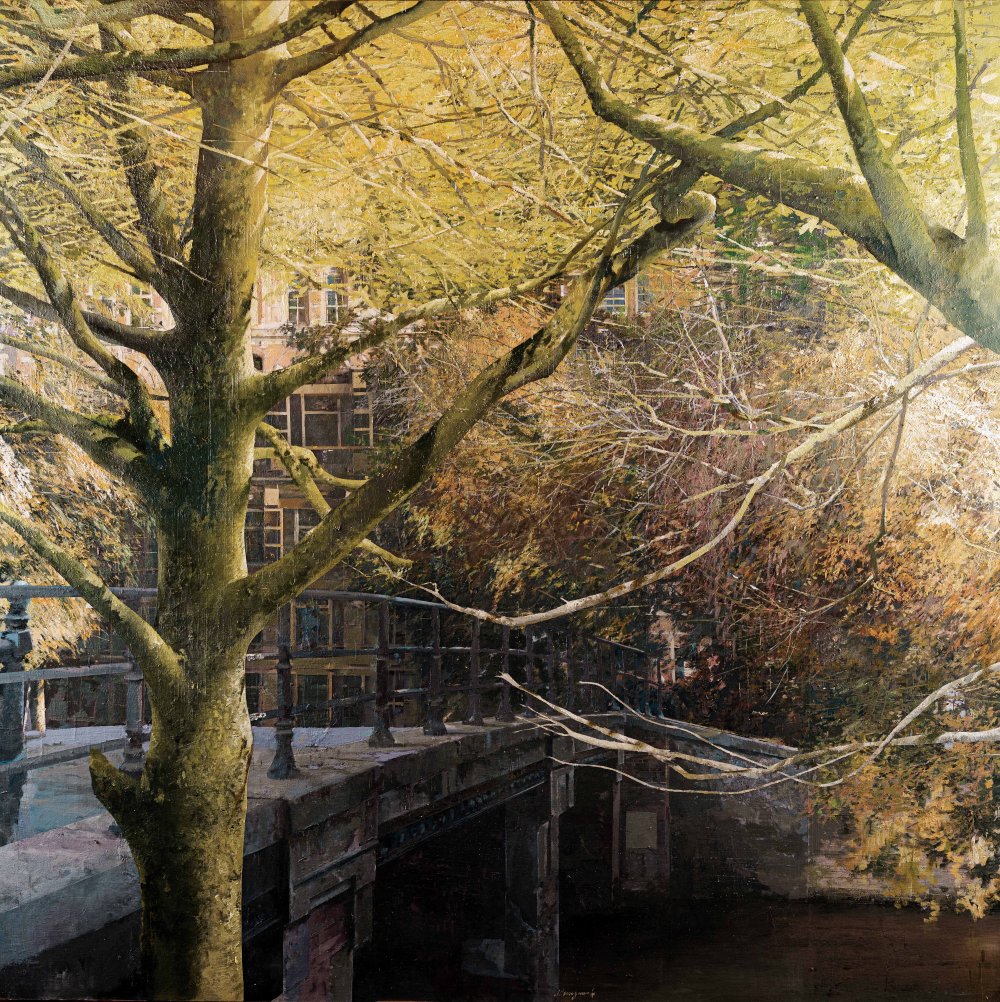 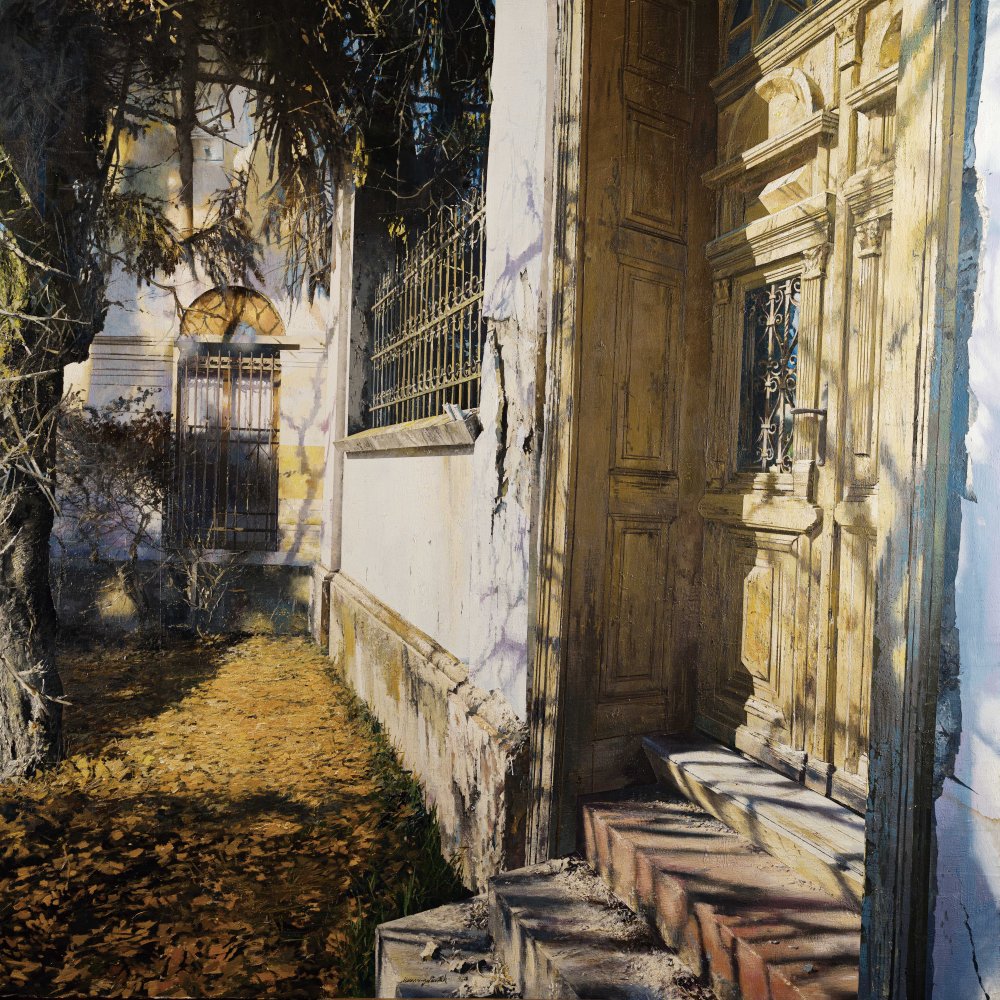 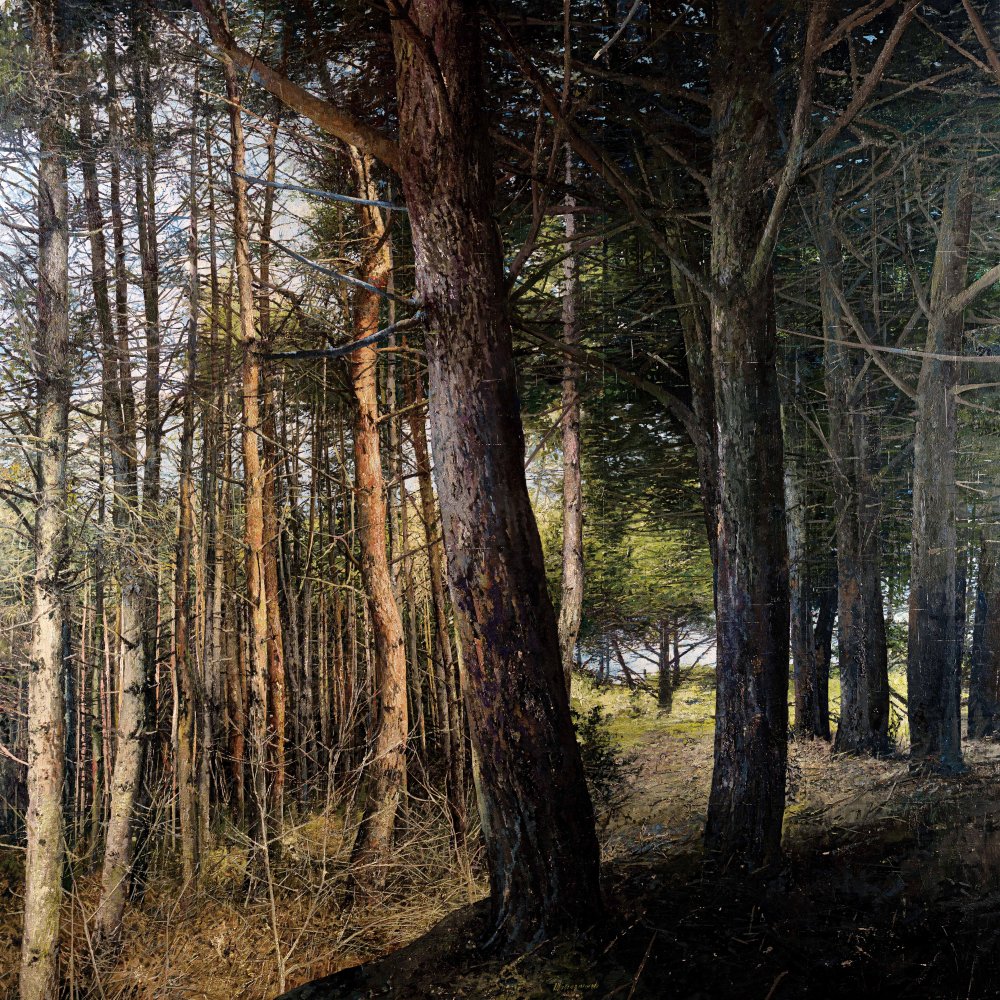 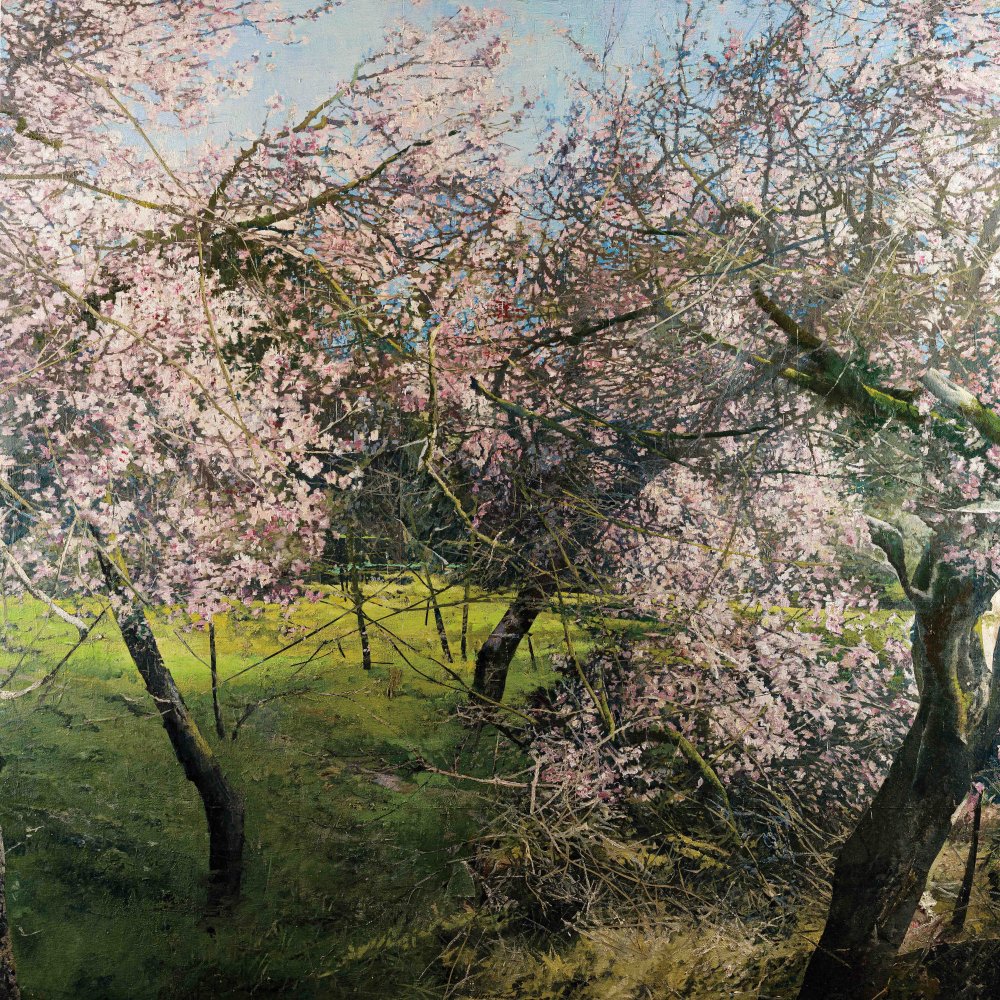 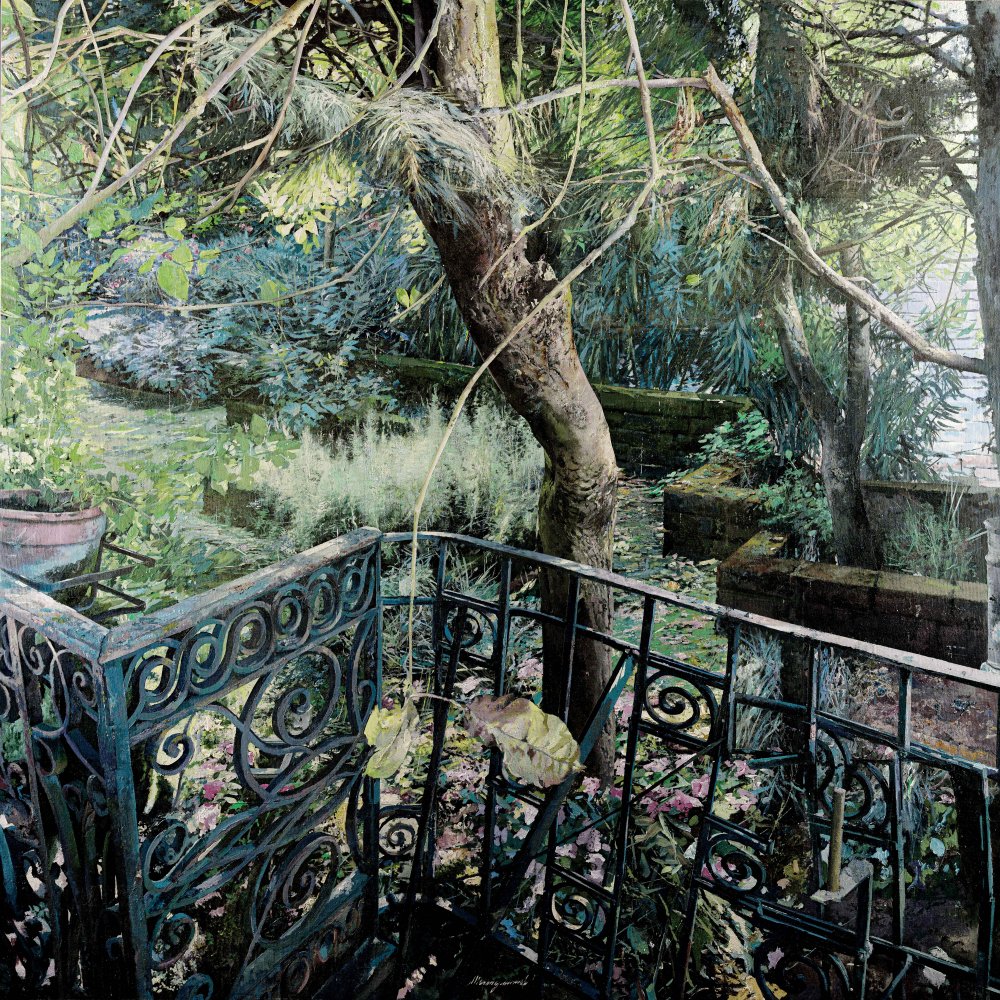 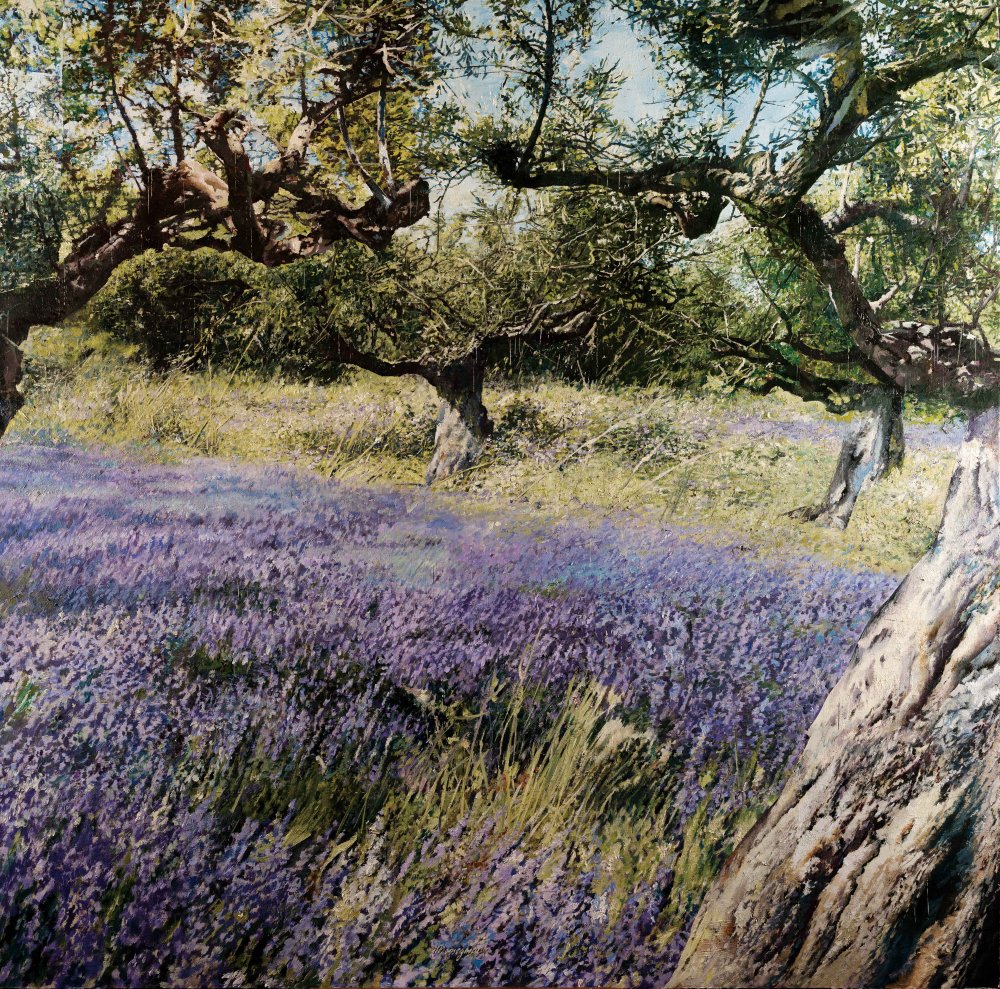 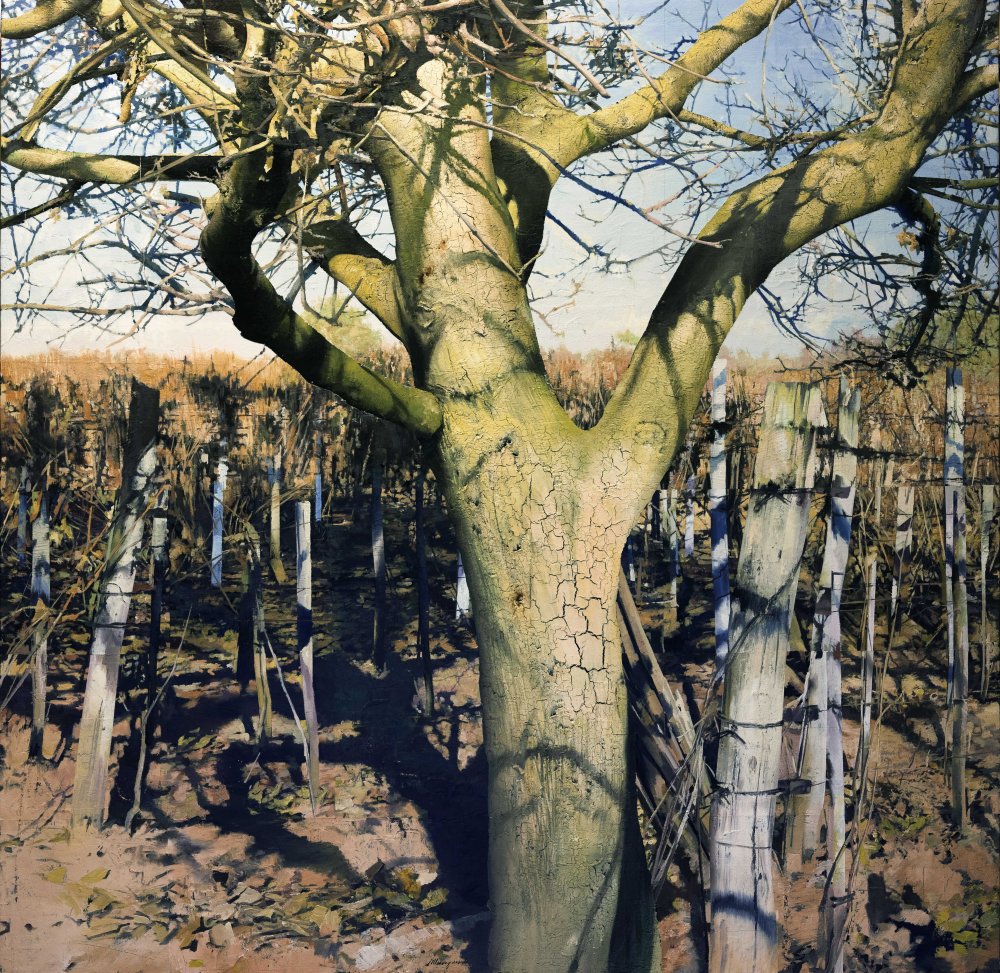 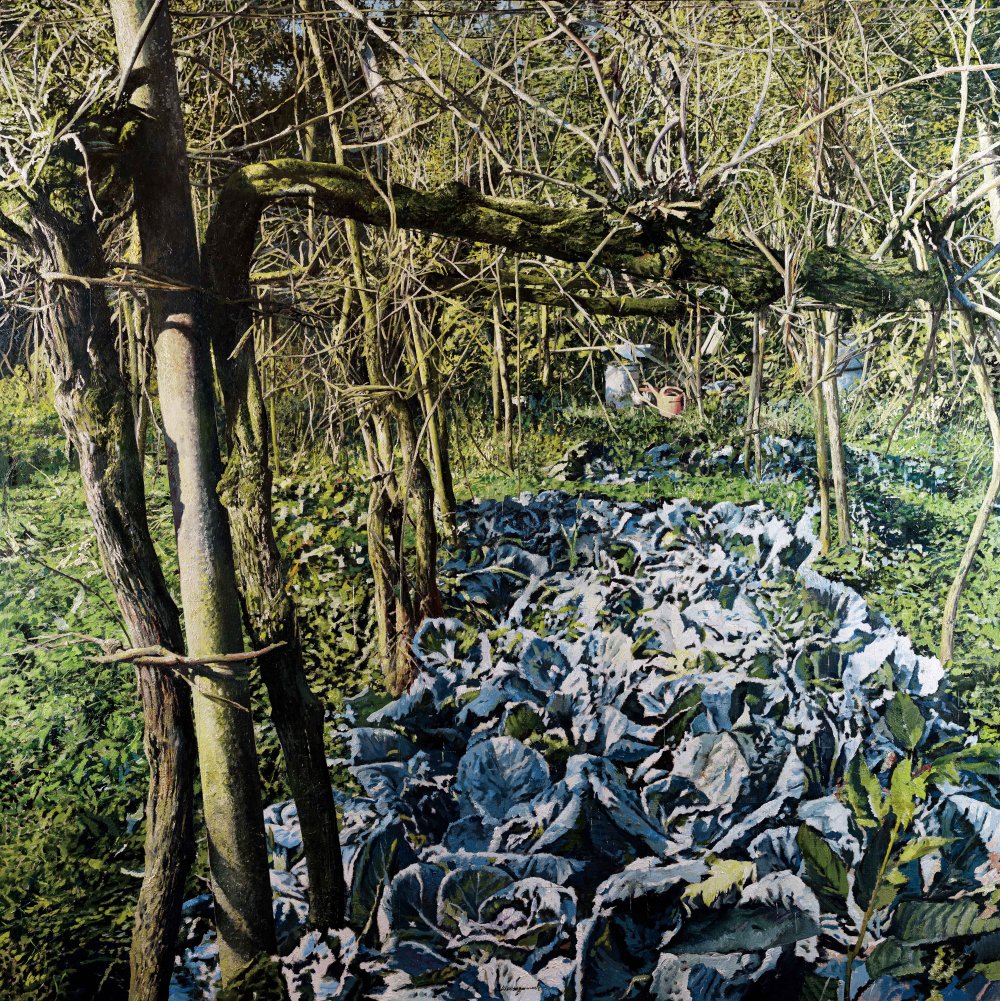 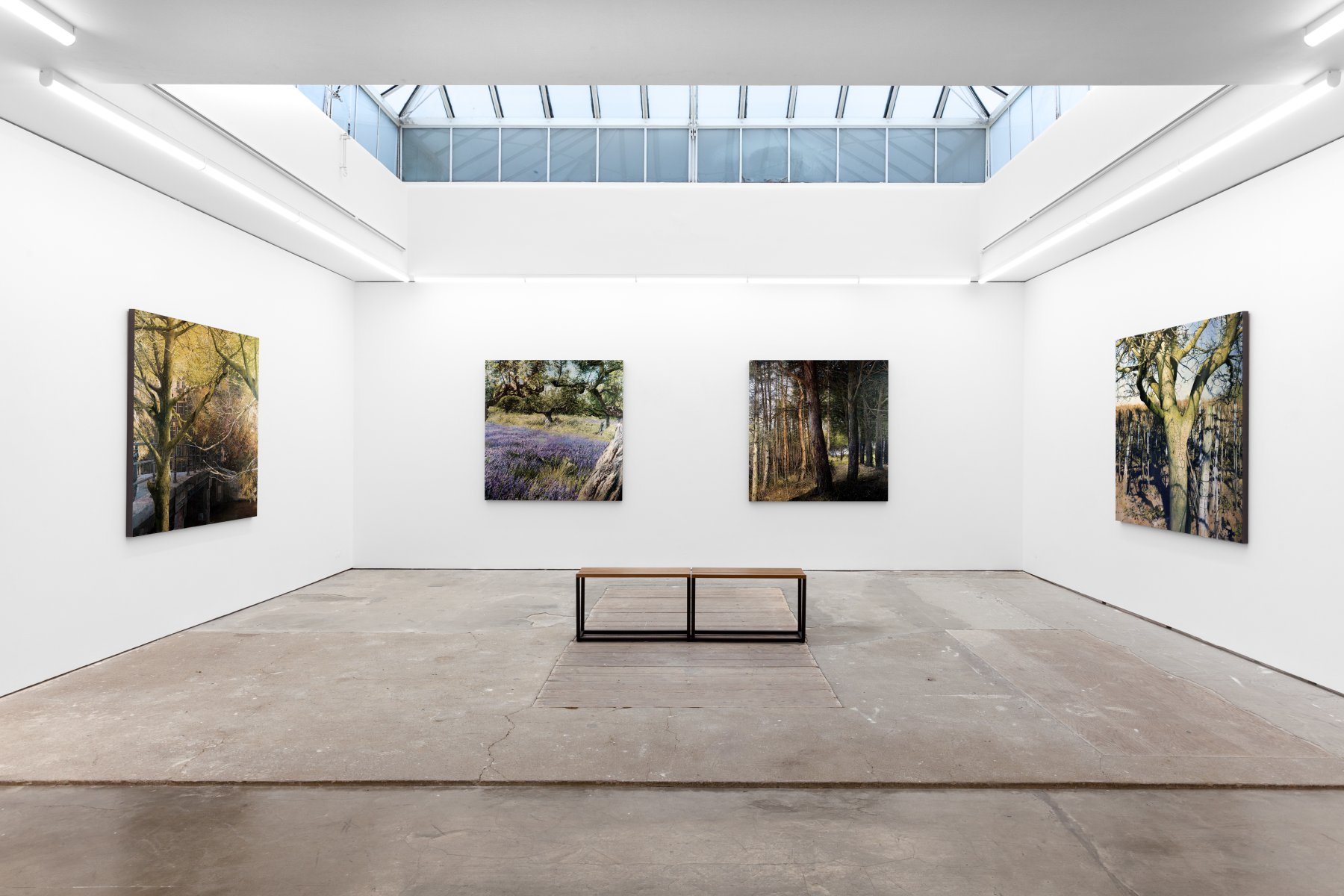 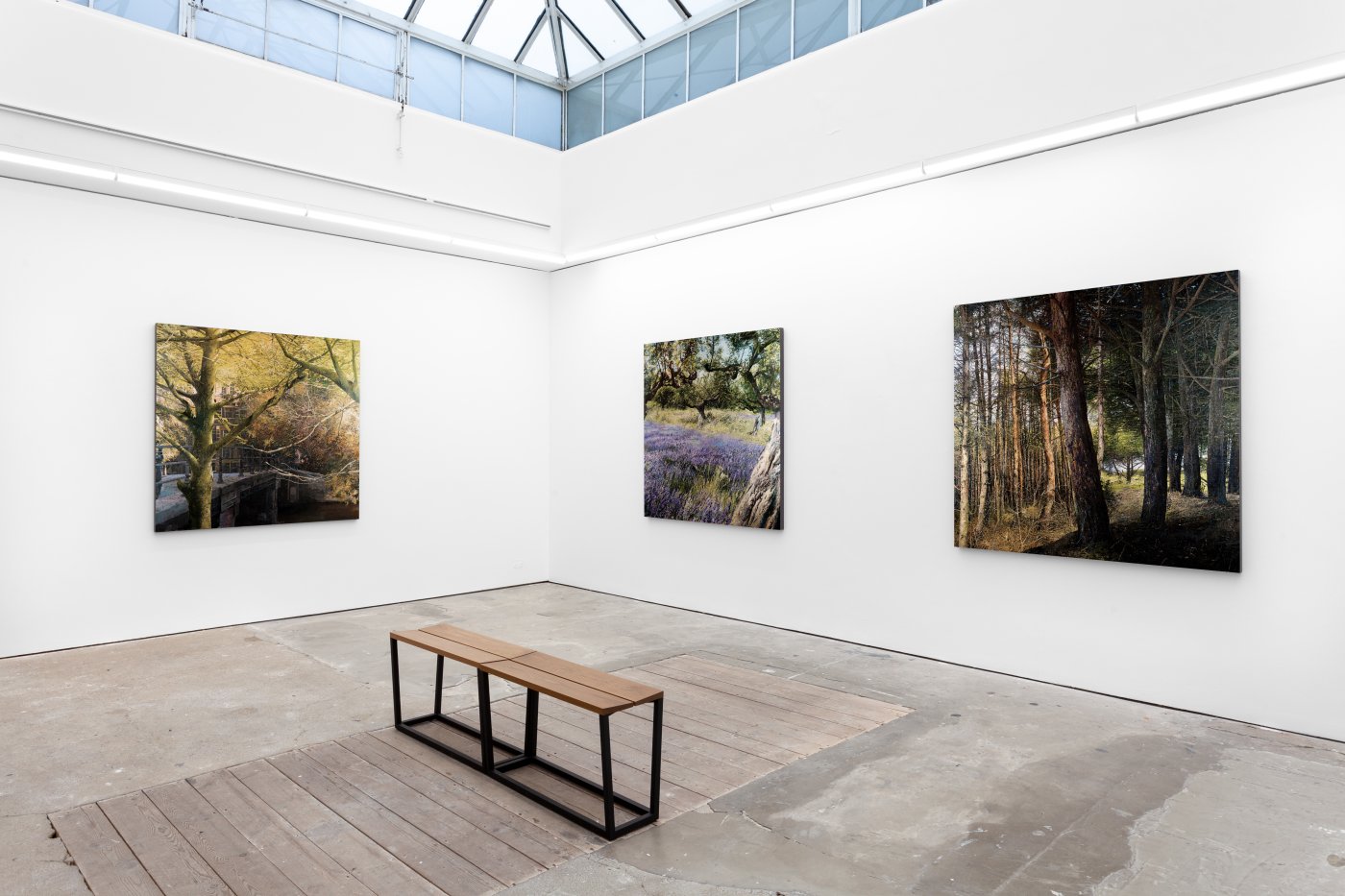 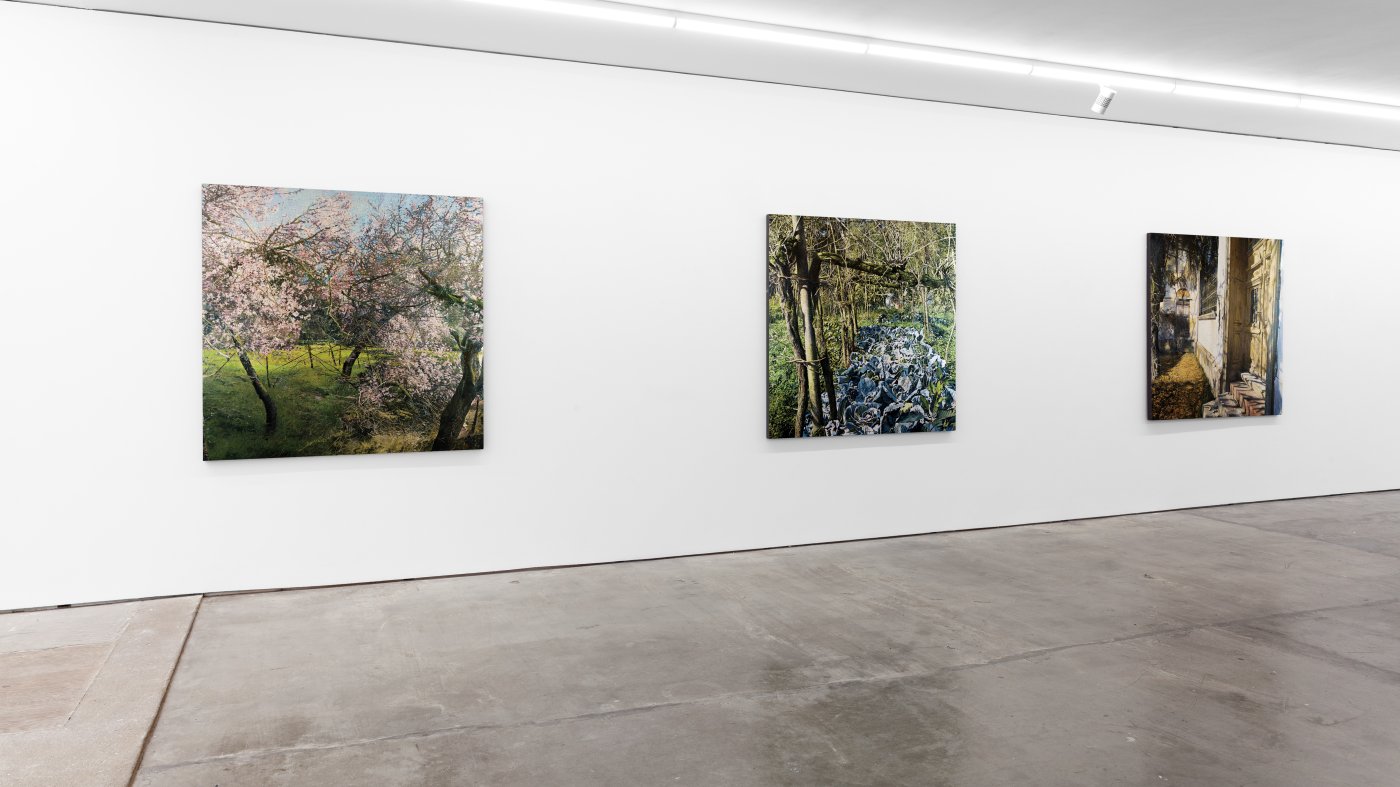 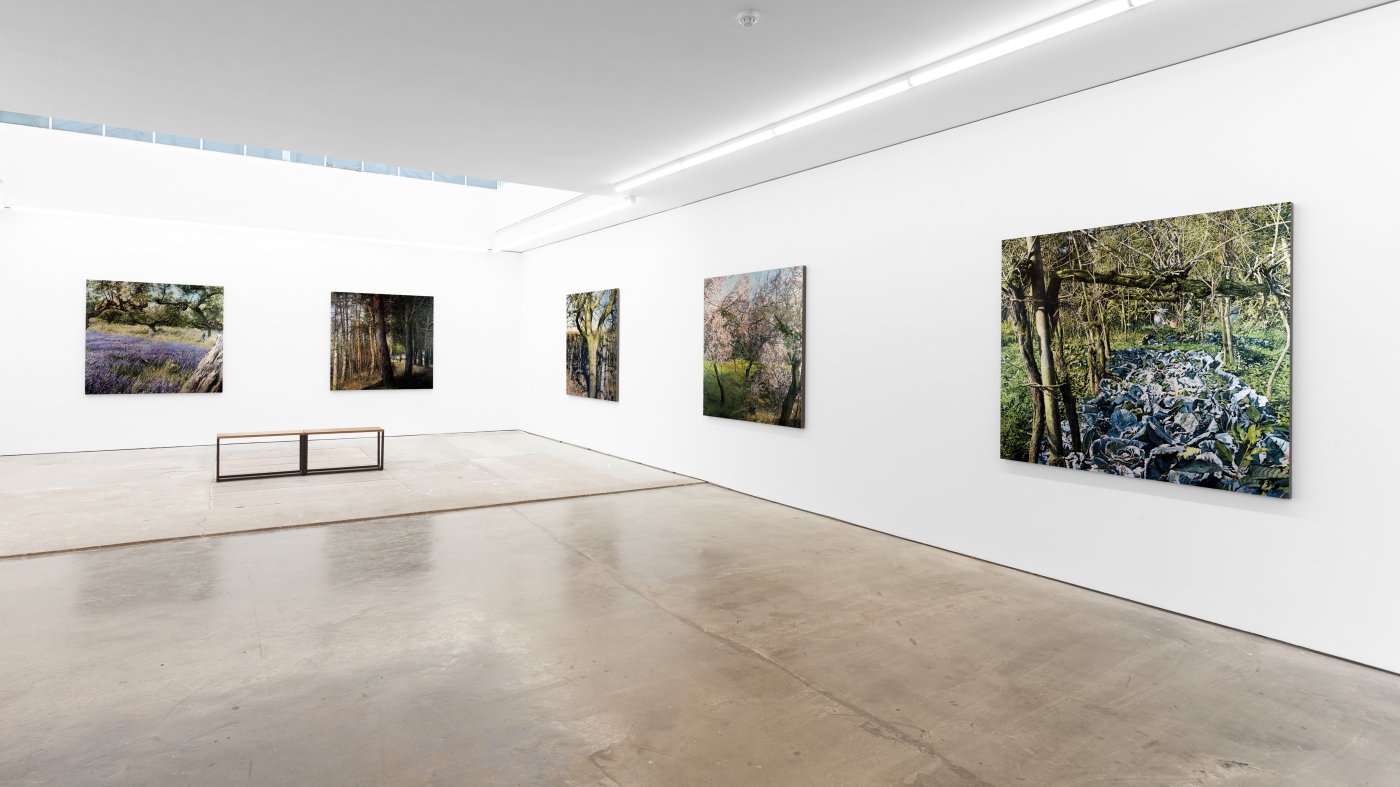 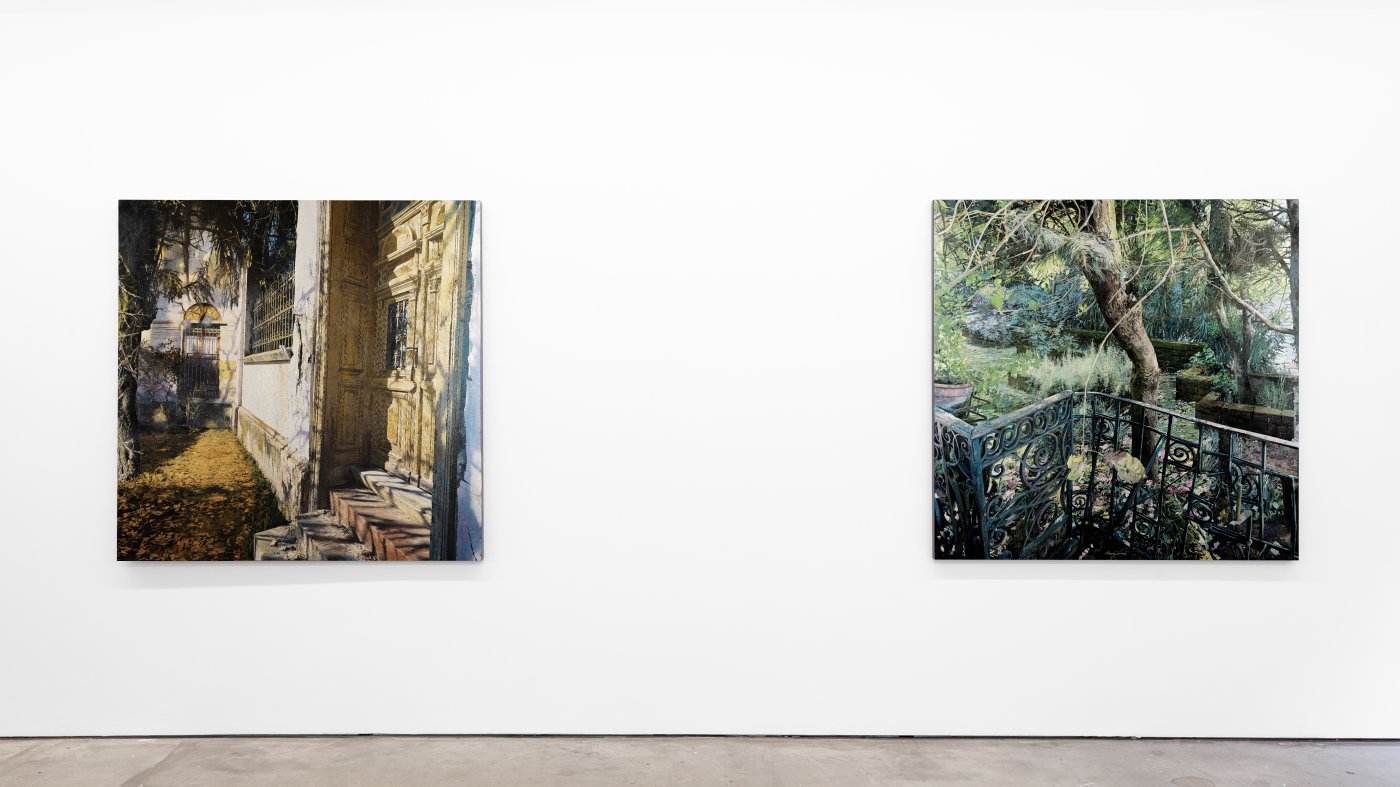 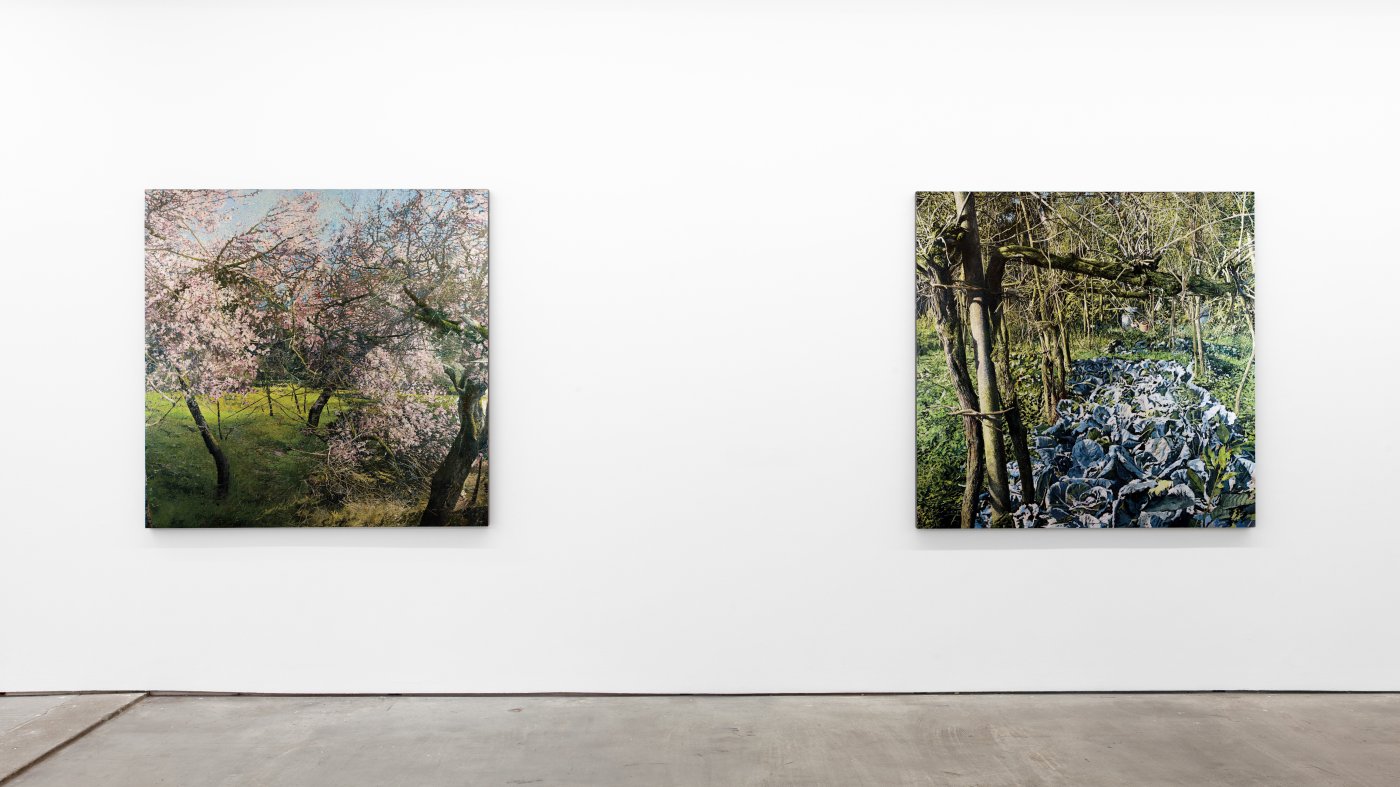 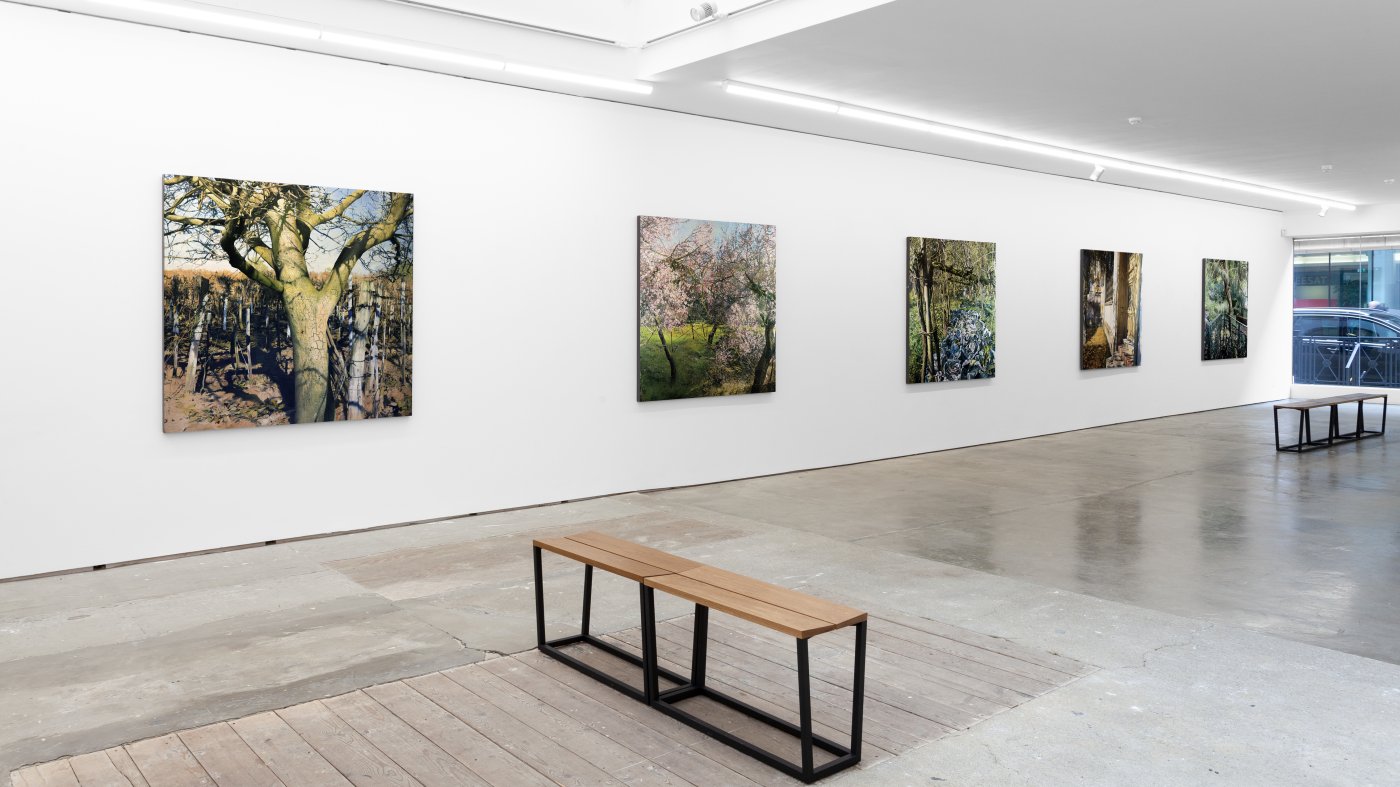 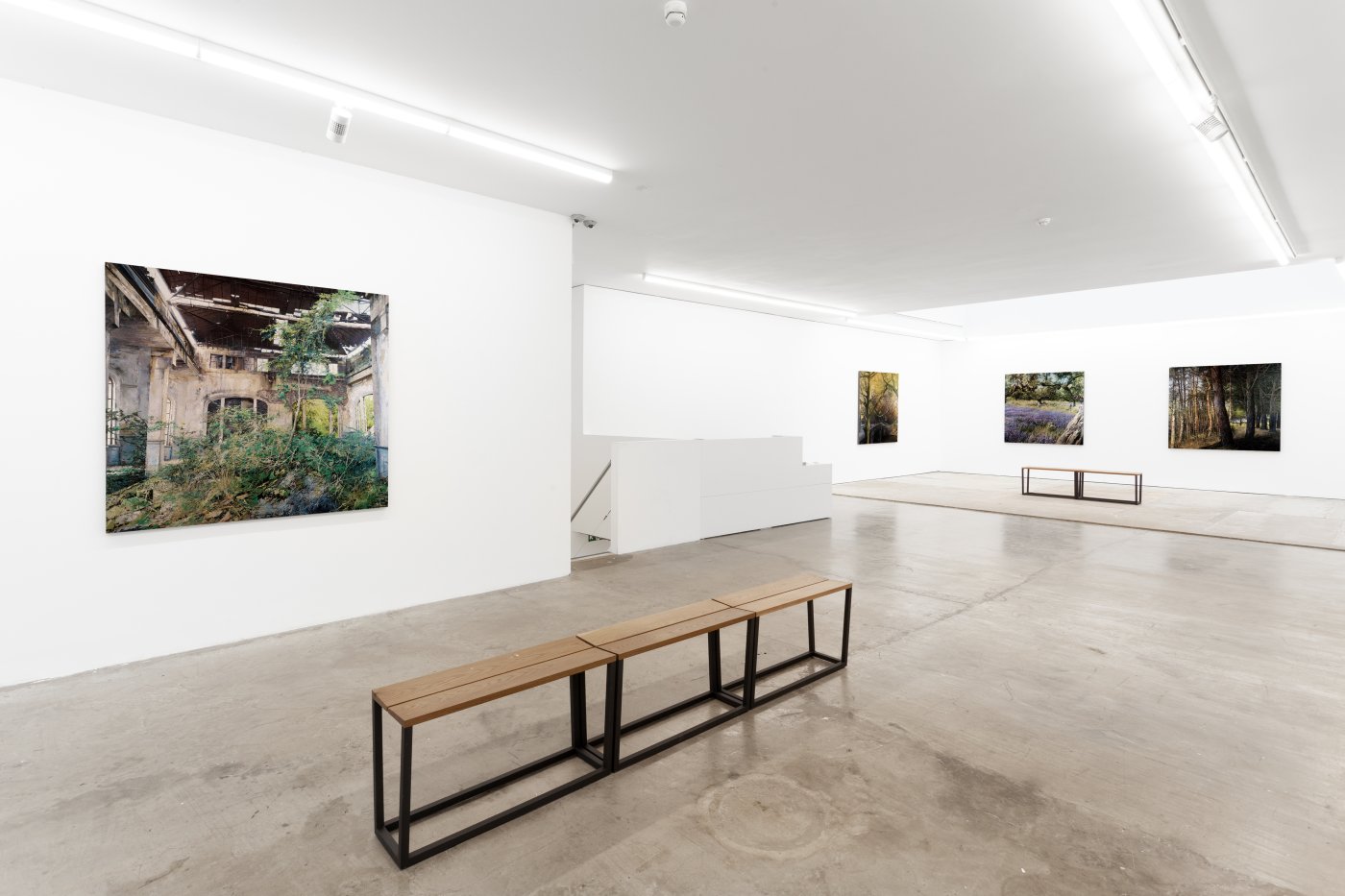 Massagrande combs Van Gogh’s correspondence for descriptions of landscape that resonate with his own emotional response to place. Vincent’s are forensically pictorial, describing qualities of light and colour and the specific nature and appearance of trees, flowers and topography. Massagrande finds equivalents in his own archive of personally significant motif. He works up compositions of landmark and place that he knows and loves, that are special and evocative and have formal qualities in common with those of Van Gogh. There are lots of quite startling correlations: Massagrande’s painting ‘La Vigna Nell’ Orto’, for example, is an almost literal interpretation of an extract from a poem that Van Gogh enclosed in a letter dated March 1884: “here in the garden, sheltered from the wind, where no flower bloomed, all cabbage beds and overhanging vines.”

As ever with this painter, the method is thorough and rigorous. His exemplary draughtsmanship sets out a spatially coherent template onto which he hangs the subtleties of tone and colour in optically-analytical dabs and patches, which coalesce into sumptuously- realised materiality. We do not see him paint like Van Gogh. This is no pastiche, but a hard- won technique and a relentless process which demonstrates its own profound integrity. His painstaking means effect an expressive end.

The tree is ubiquitous, a recurring image that is insistently emphatic. For both artists it is a carrier of meaning. Massagrande writes of his love for trees and the common bond he shares with Van Gogh. For Massagrande they are a spur to memory, their growth and decay analogous to our own, their endurance in contrast to our transience. He takes joy in the independent existence of the tree, its life force and patient, fertile resilience. If there is a touchstone for this exhibition it is ‘Gli Alberi e la Miniera’, which shows young saplings bursting out of the floor of a derelict building, a response to Van Gogh’s painting of the Marcasse mine in the Borinage, Belgium, where he found his true vocation as a painter. It is a picture of fecundity and transformation.

This is a sequence of lyrical paintings, suffused with personal associations, heavy with emotional weight and attachment. They are the result of Massagrande’s quest to see alongside Van Gogh, to accompany him on his painterly expeditions. He sets up a dialogue with the great painter to understand and experience his sensibility and get closer to his spirit. The enterprise bears fruit and brings new insight into Massagrande’s subject matter. It seems that walking in step with Van Gogh leads Massagrande to discover new and rewarding paths of artistic enquiry.