Matt Rich: and and and

Matt Rich: and and and

and and and, Rich’s third solo show with Halsey McKay, installed on the ground floor of the gallery, continues his ongoing play with the ideas of supports and surfaces, objecthood and observation, flatness and relief, abstraction and recognizability. 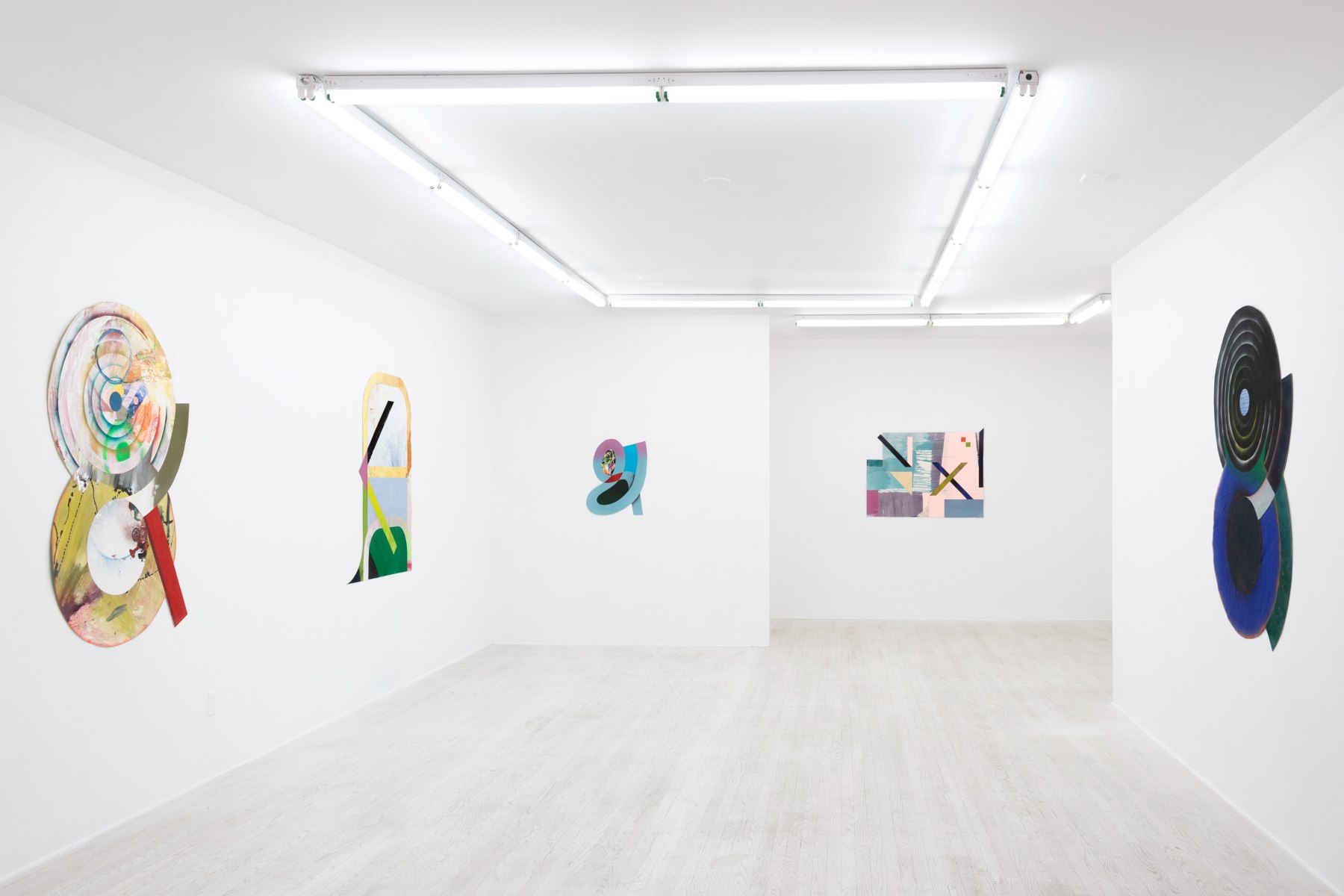 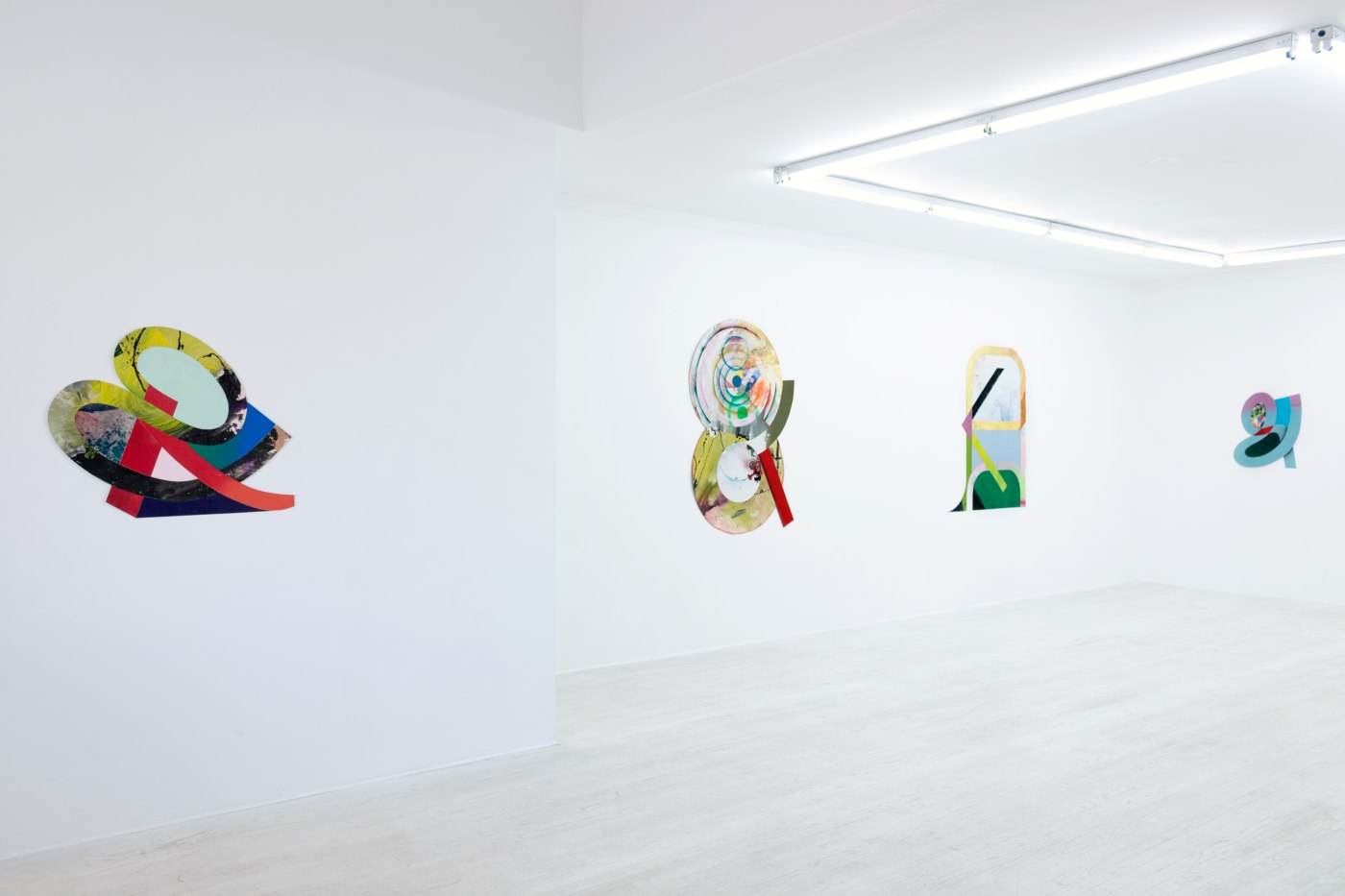 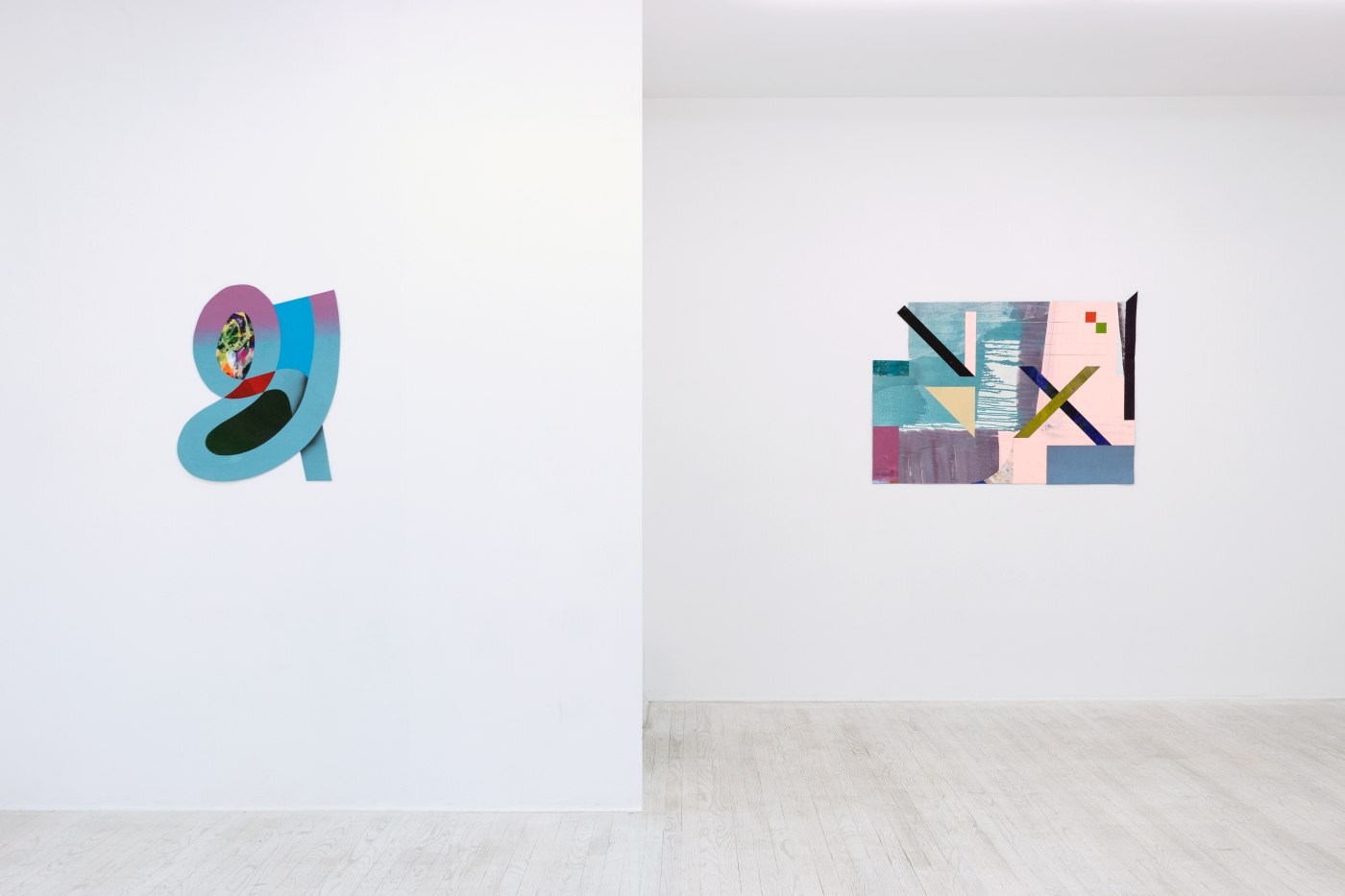 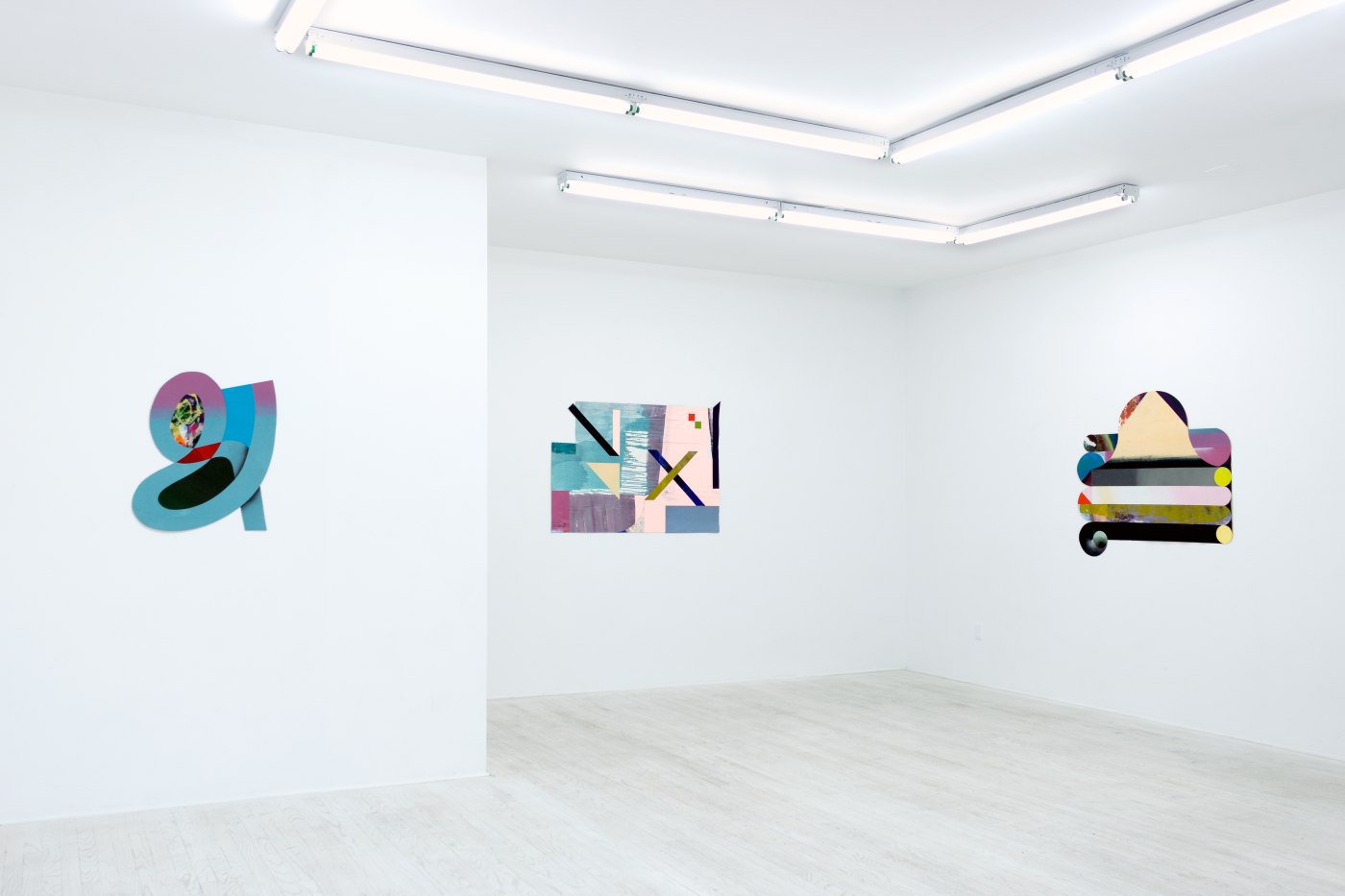 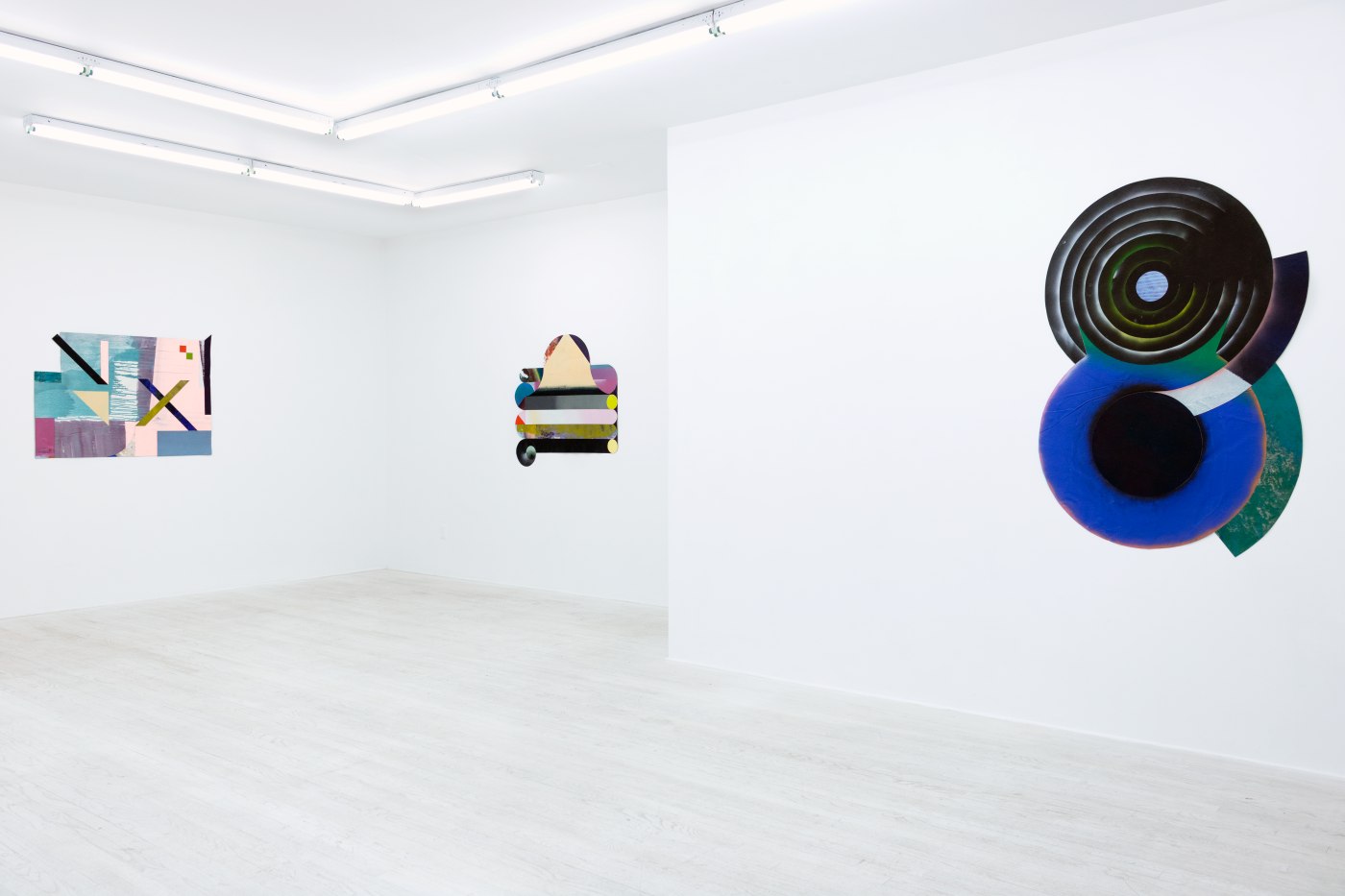 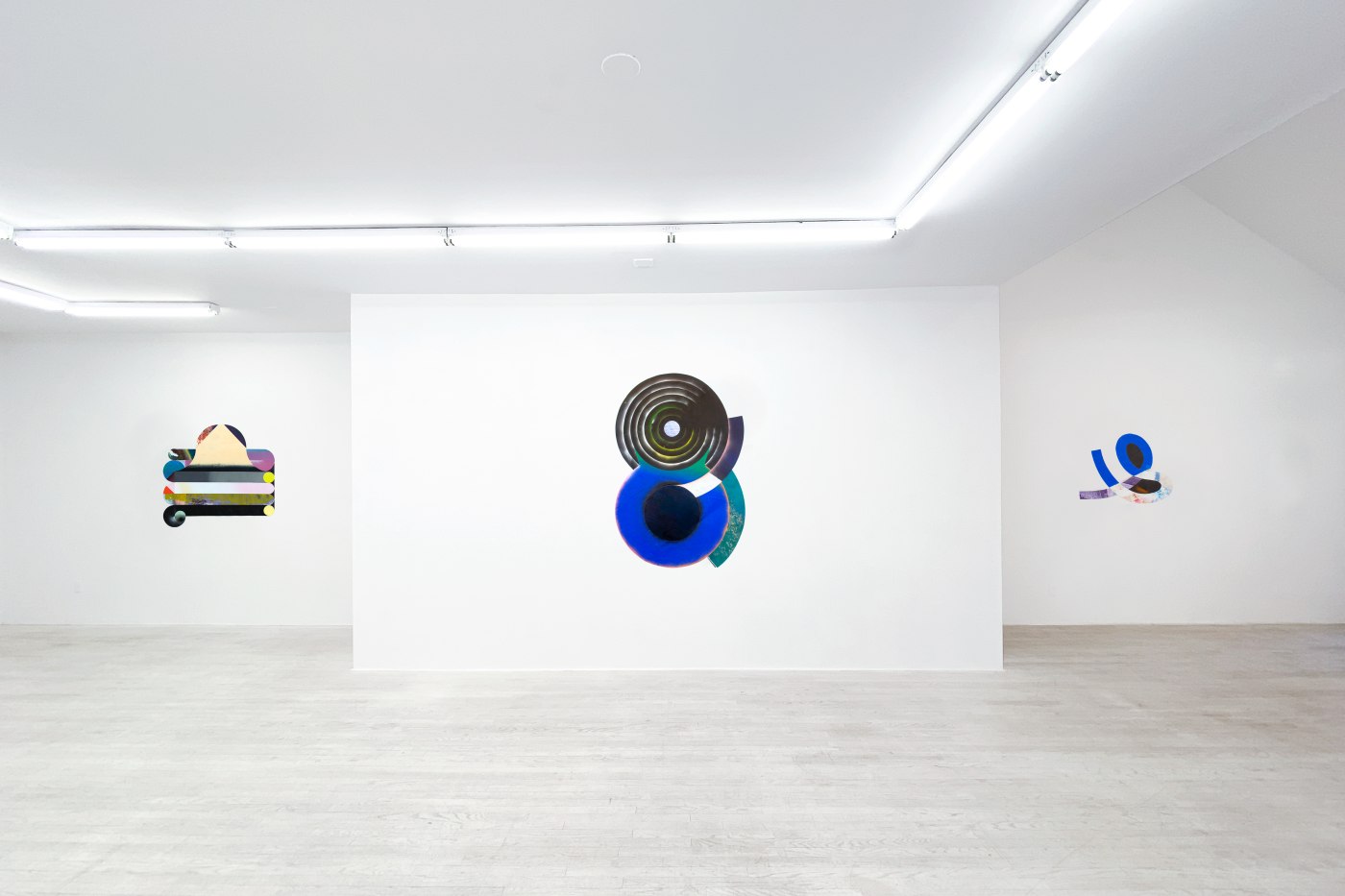 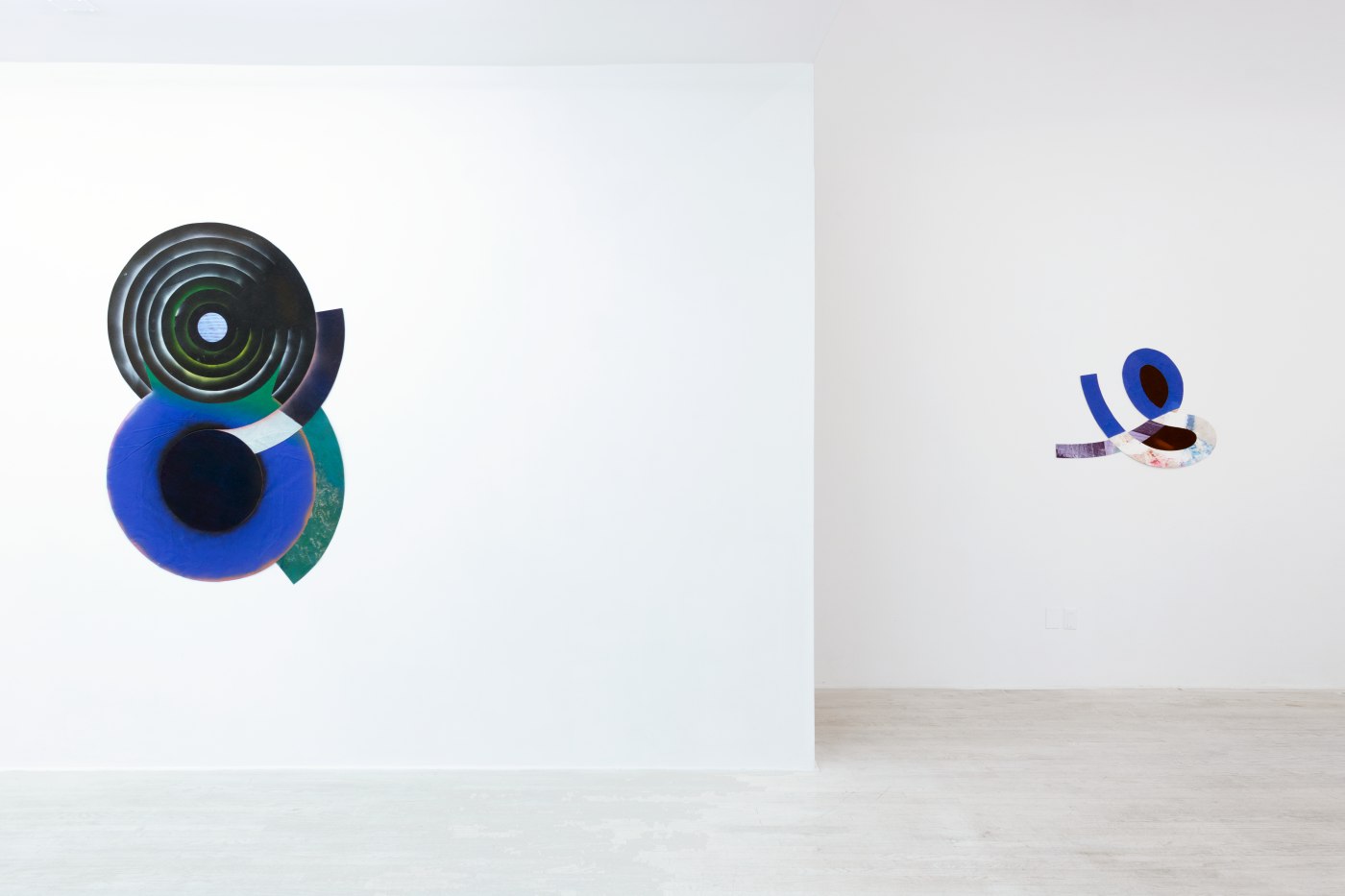 Taking the stretcher bar out of the equation, Rich’s cut canvas pieces are assembled piece-by-piece into larger, constructed compositions. He has referred to his practice as having a “flawed clarity,” capturing the teetering—sometimes tense exchange—between painterly effect and precise construction.

Rich’s not-quite flat paintings unsettle, revel in and trample surfaces—their own as well as the gallery’s hard walls. Rich endows his paintings with an array of techniques that complicate their experience and presentation. Slicing, rippling, looping and wrinkling his works, Rich creates “surplus surfaces”—which cast undulating shadows under the lights of the gallery, part of an extending network of spatial, material engagements. Exploring the use of materials as foils to the traditional painting process, Rich’s paintings free the weight and flow of color and the tautness of forms into our surroundings.

While his main language and approach remains that of color-based abstraction using basic geometric shapes, several of Rich’s paintings venture out to incorporate the recognizable figure of the ampersand. Rooted down in this familiar form, the works seem to reach out to something beyond. Rich’s sinuous rendering of the ampersand and its “and” meaning suggest an open-ended sense of connection and extension.

Matt Rich (b. 1976) is a painter who received a MFA from the School of the Art Institute of Chicago, a BA from Brown University and attended the Skowhegan School of Painting and Sculpture. Recent solo exhibitions include J A Zed Zed at Devening Projects and Editions, Chicago; Victoria Fu and Matt Rich: Monster A. at Orange County Museum of Art, Costa Mesa, Calif. and Versify at Halsey McKay Gallery/56HENRY, New York. Rich’s work has been featured in exhibitions in venues such as the Institute of Contemporary Art, Boston; Project Row Houses, Houston; Samson Projects, Boston; Zevitas/Marcus, Los Angeles; galerie oqbo, Berlin and BravinLee Programs, New York City. His works are in the permanent collections of List Visual Arts Center at MIT, Cambridge, Mass.; Kemper Museum of Contemporary Art, Kansas City, Mo.; Dana Farber Cancer Institute Art Collection, Boston and Northeastern University, Boston. His work has been written about in publications including Modern Painters, Artforum, Art Papers and The Boston Globe, among others. Rich lives and works in San Diego, where he is Associate Professor of Art at the University of San Diego.