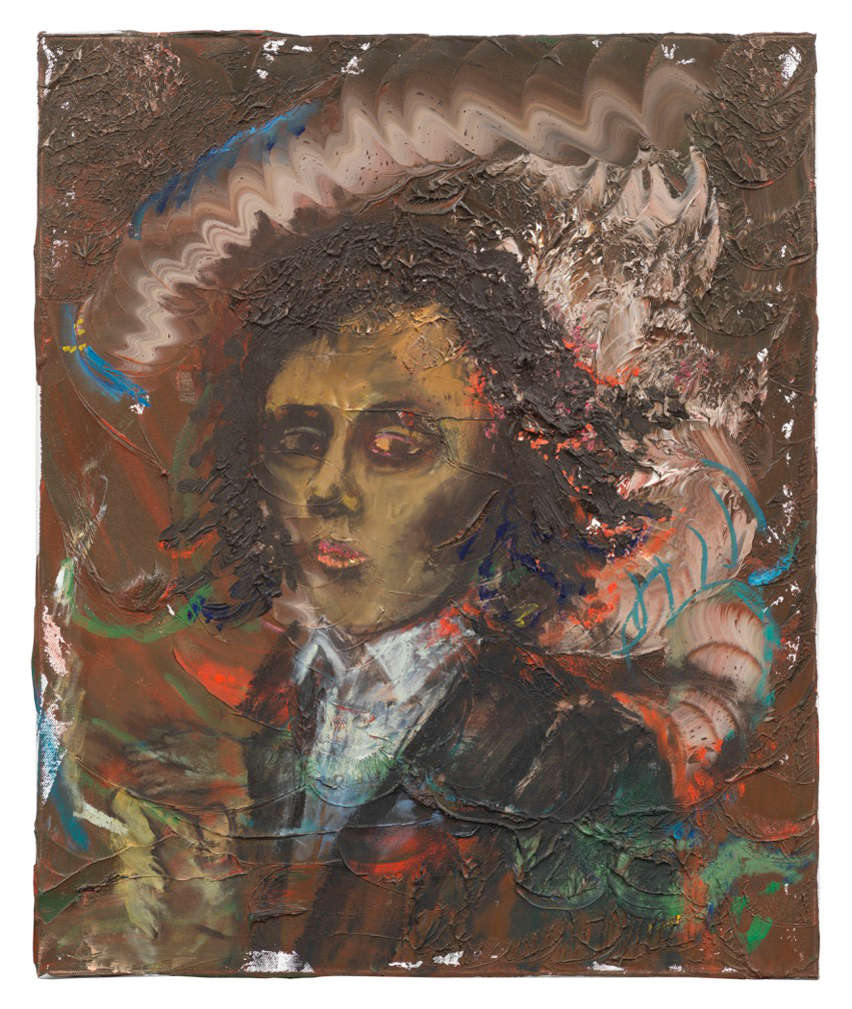 The perception of identity is usually understood as original and pure and is significantly supported by the opinion that one’s own identity can only be perceived and named as one that is separate from reality. According to this view, identity is therefore something like a pure core, which stands in delimited relationship to everything extraneous. In all systems small and large, this pattern secures power relations and certainties.

In her essay A Cyborg Manifesto (first published in 1985), Donna Haraway proposes an anti-essentialist perspective through which she attempts to remove and rethink dichotomous categories such as the boundaries between man/woman, man/machine, private/public, and physical/metaphysical. By overcoming an allegedly egalitarian, Western, humanistic myth of primordial unity as well as a final self that is ultimately free of any dependencies, she proposes a concept of “situated knowledge” that takes responsibility for its own positions, rethinks concepts of identity formation, and conceives itself and learns to operate within fields of difference rather than in dichotomies.

Haraway: “An origin story in the ‘Western,’ humanist sense depends on the myth of original unity, fullness, bliss and terror, represented by the phallic mother from whom all humans must separate, the task of individual development and of history, the twin potent myths inscribed most powerfully for us in psychoanalysis and Marxism. […] The cyborg is resolutely committed to partiality, irony, intimacy, and perversity. It is oppositional, utopian, and completely without innocence. No longer structured by the polarity of public and private, the cyborg defines a technological polis based partly on a revolution of social relations in the oikos, the household. Nature and culture are reworked; the one can no longer be the resource for appropriation or incorporation by the other. The relationships for forming wholes from parts, including those of polarity and hierarchical domination, are at issue in the cyborg world.”(1)

Taking this a step further, this thought process speaks against the existence of an individual core, and for a state that contains contradictory and foreign elements and is therefore composed of parts. The self-contained reflection in the other as reality is thus dispensed with. Instead, reality is understood here as an effect of negotiating power relations and of conceiving and asserting oneself, in which the received view of identity formation plays a certain role and unfavorably facilitates it. Unfavorably in the sense of a position that speaks out against robbery and oppression of the other, those supposedly fallen from the myth of the dominant norm. This does not mean, however that everything “divisive” is abolished. Rather, it is a plea for a broader awareness that, though it may make assertions and offer perspectives, is also able to simultaneously connect and delimit. A continuity arising this form sets as a prerequisite a form of knowledge that goes beyond an existing, integrated construct.

Considered in the same relationship to the previous statements, this raises questions as to how the status of the artwork and the form of the exhibition itself might be regarded. The view that an exhibition and its individual parts, the artworks, representatively speak on a thematic context as a unified entity, or fill it up with meaning, is therefore a conventional pattern.

Carl Einstein wrote on this subject in the 1930s: “Later, forms will become more differentiated and complex. Moments of metamorphosis will become palpable until we dare to destroy the cliché of fixation, that is, until the images contain not only elements of composition, but also of decomposition, namely the dissolution and destruction of achieved structure. We do not fix in place the “real,” but only certain groups of perceptions whose selection is determined by historical as well as technical moments. Yet we continue to believe that we can represent the “real,” because for thousands of years we have had a pre-composed mythical world that was already overly structured, that is, completely adapted, that is, we fix things that are already replete with and determined by a considerable mass of fixed transvisual experiences. That is, every structuring is a complex function, not a specific one.”(2)