The exhibition Revelation(s) highlights the work of the young Hungarian artist, Máté Dobokay, who, between conceptual art and experimental photography, never ceases to push the limits of the medium. 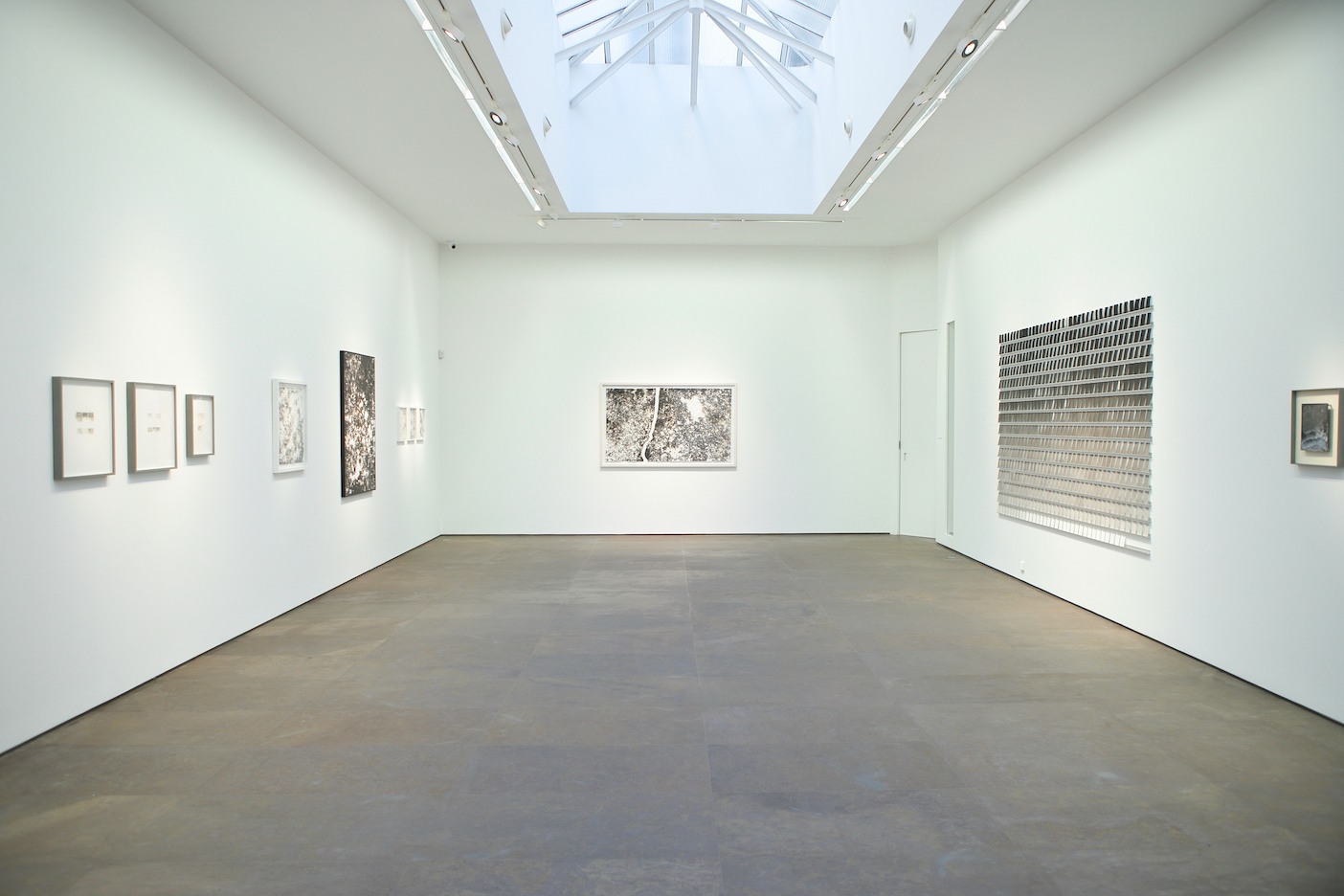 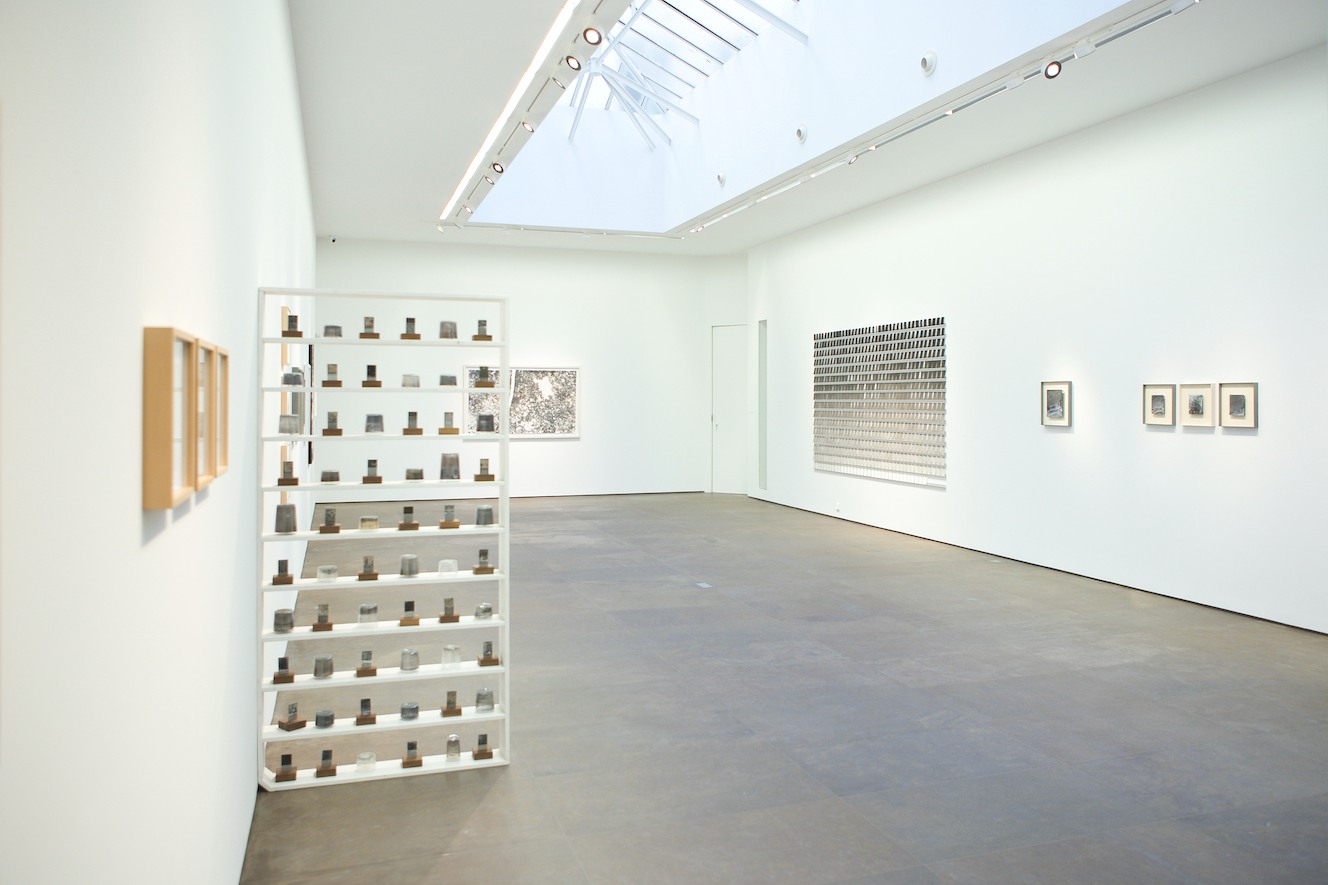 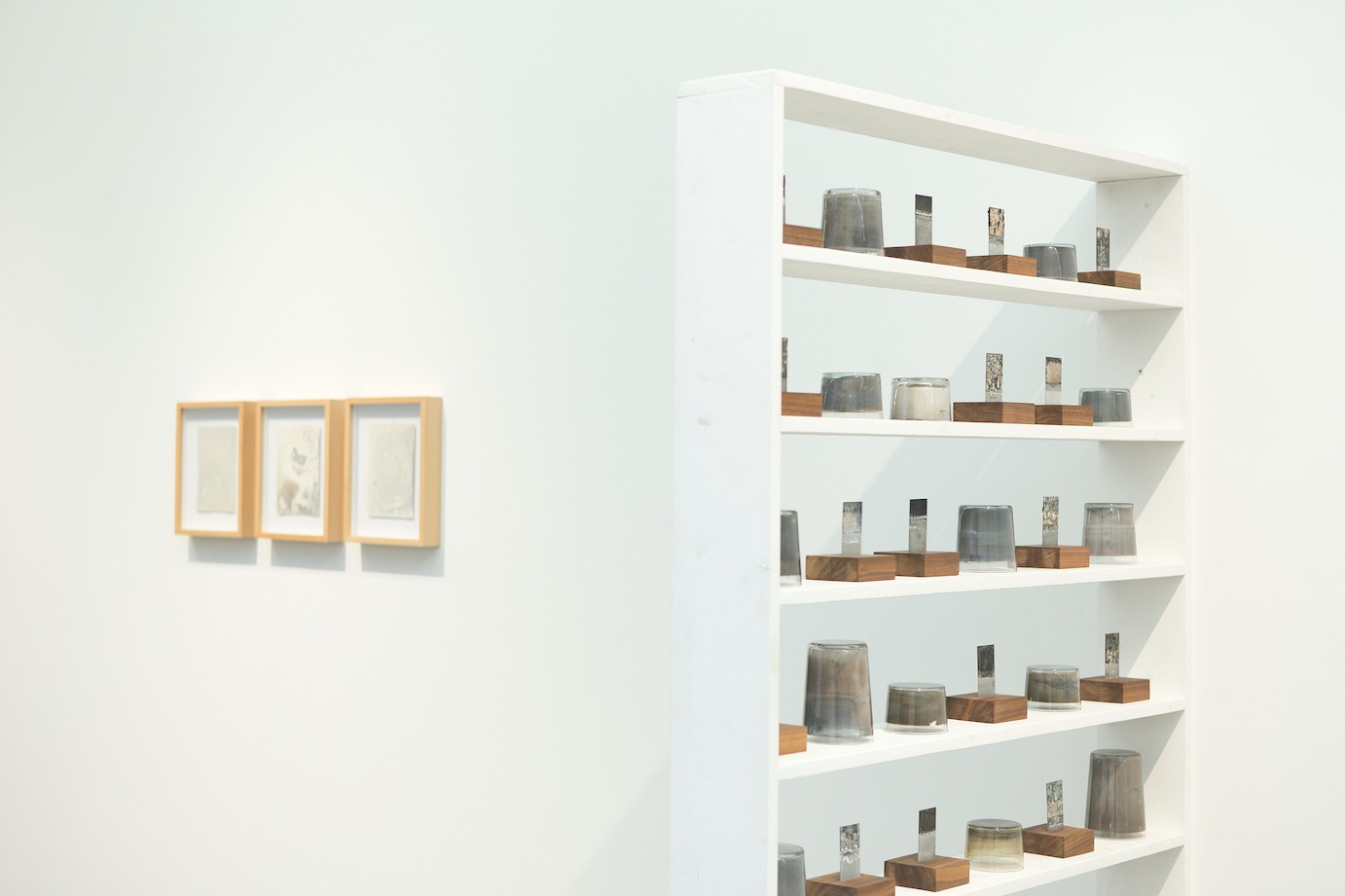 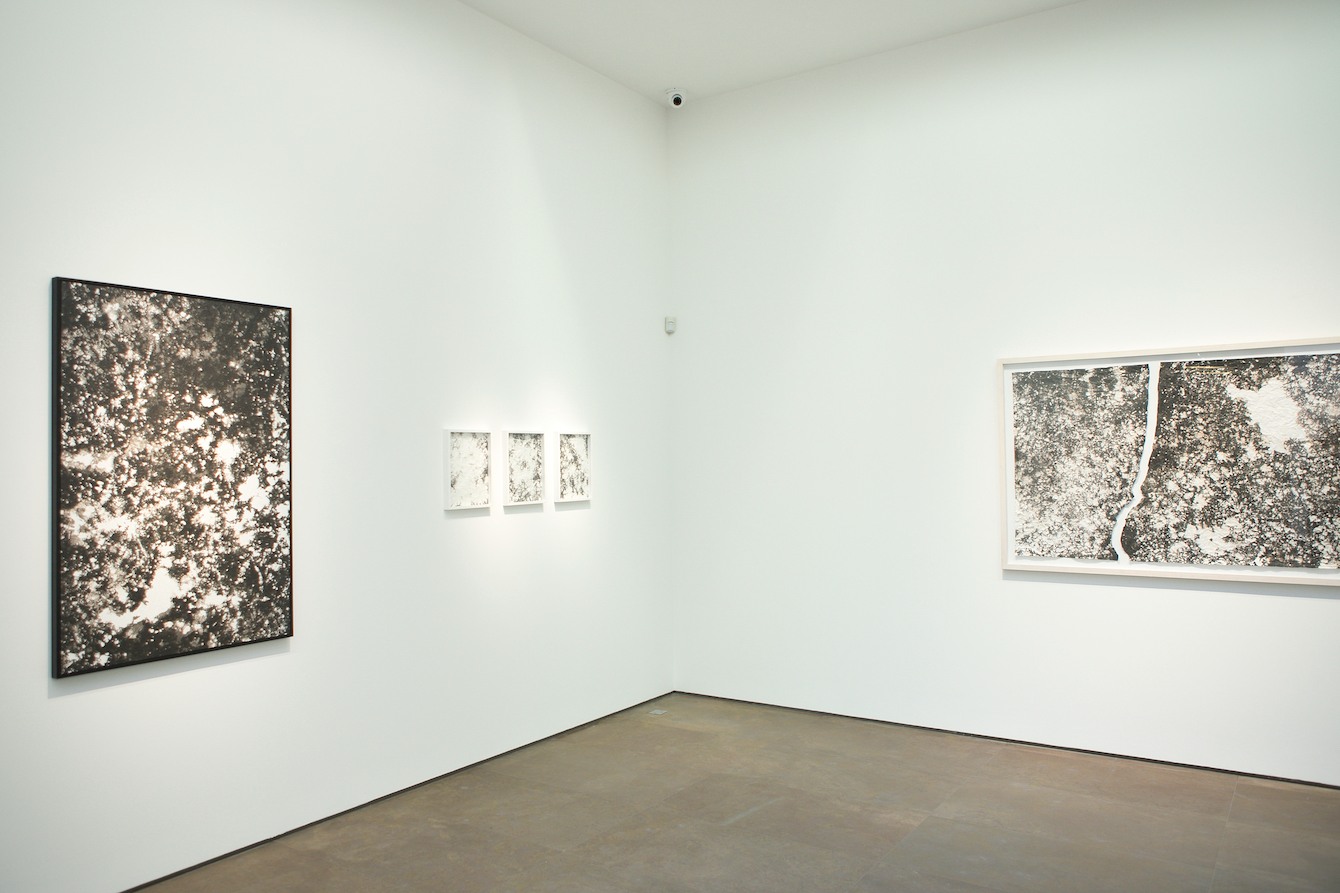 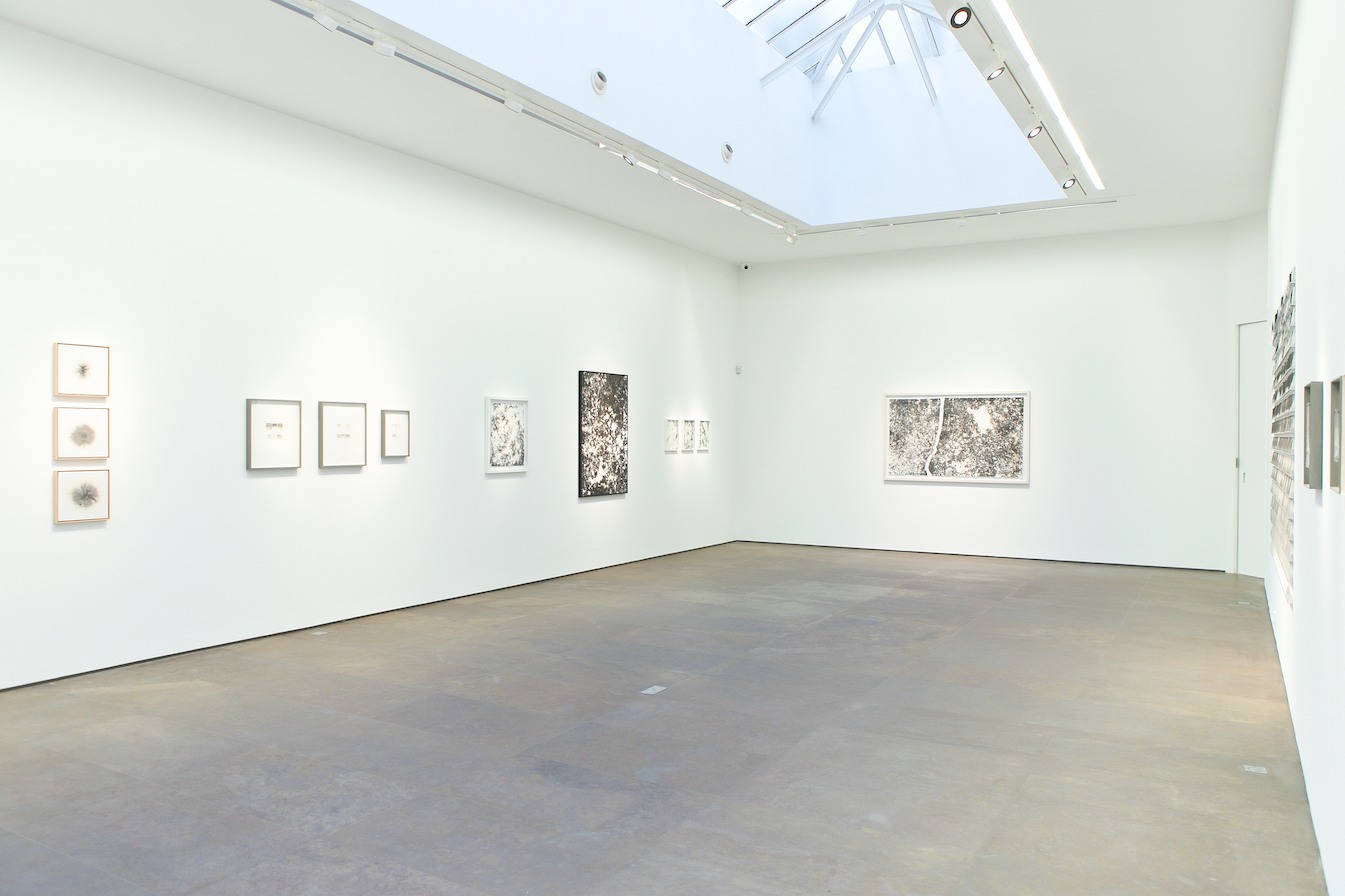 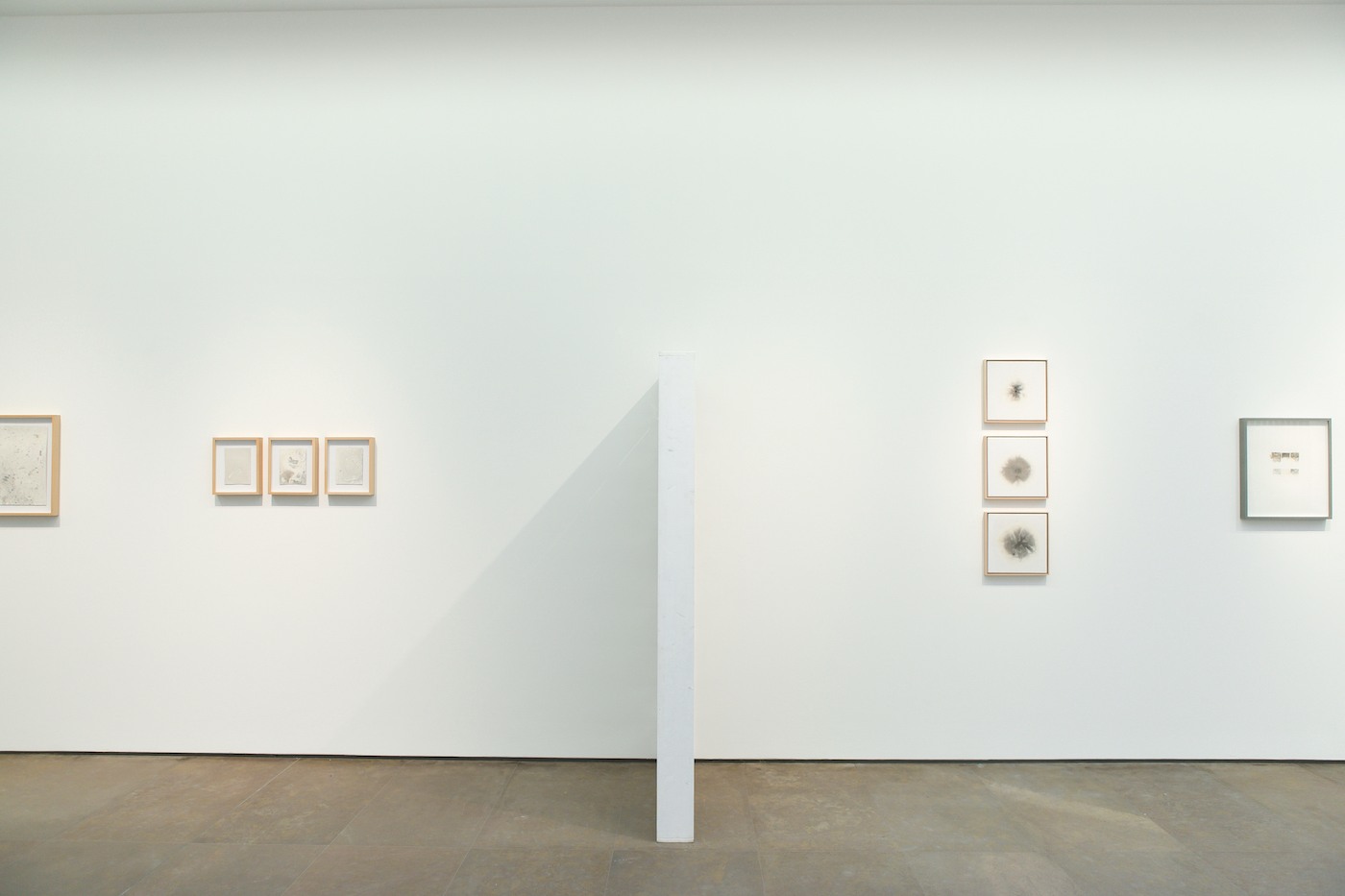 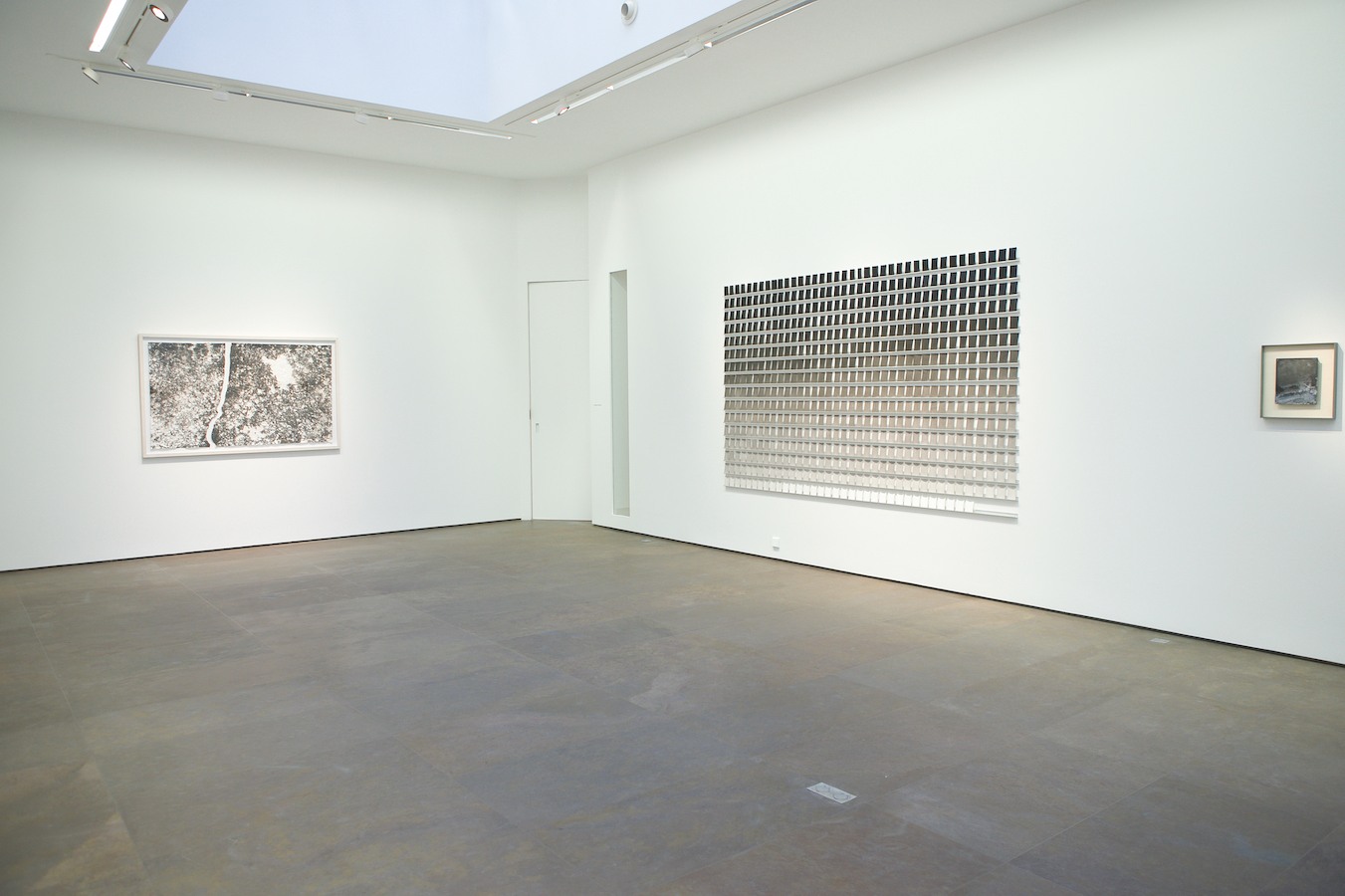 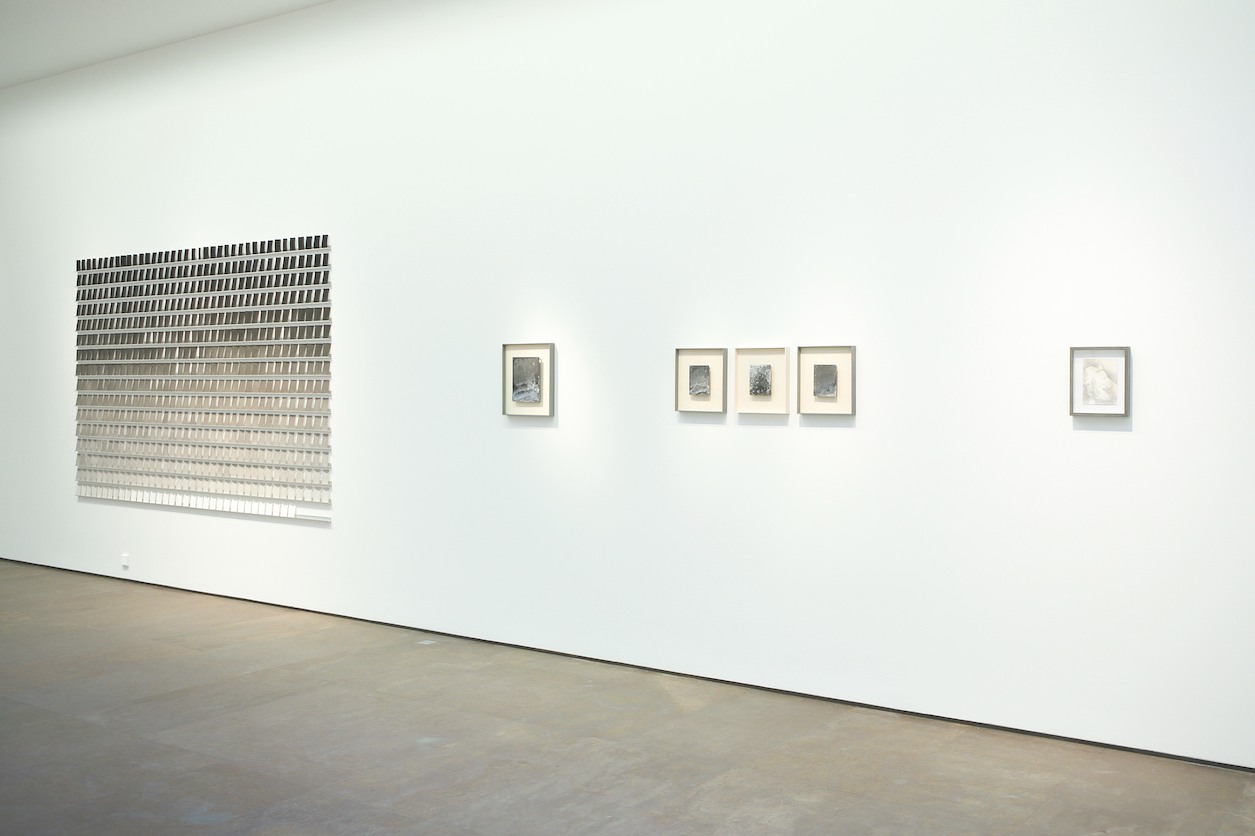 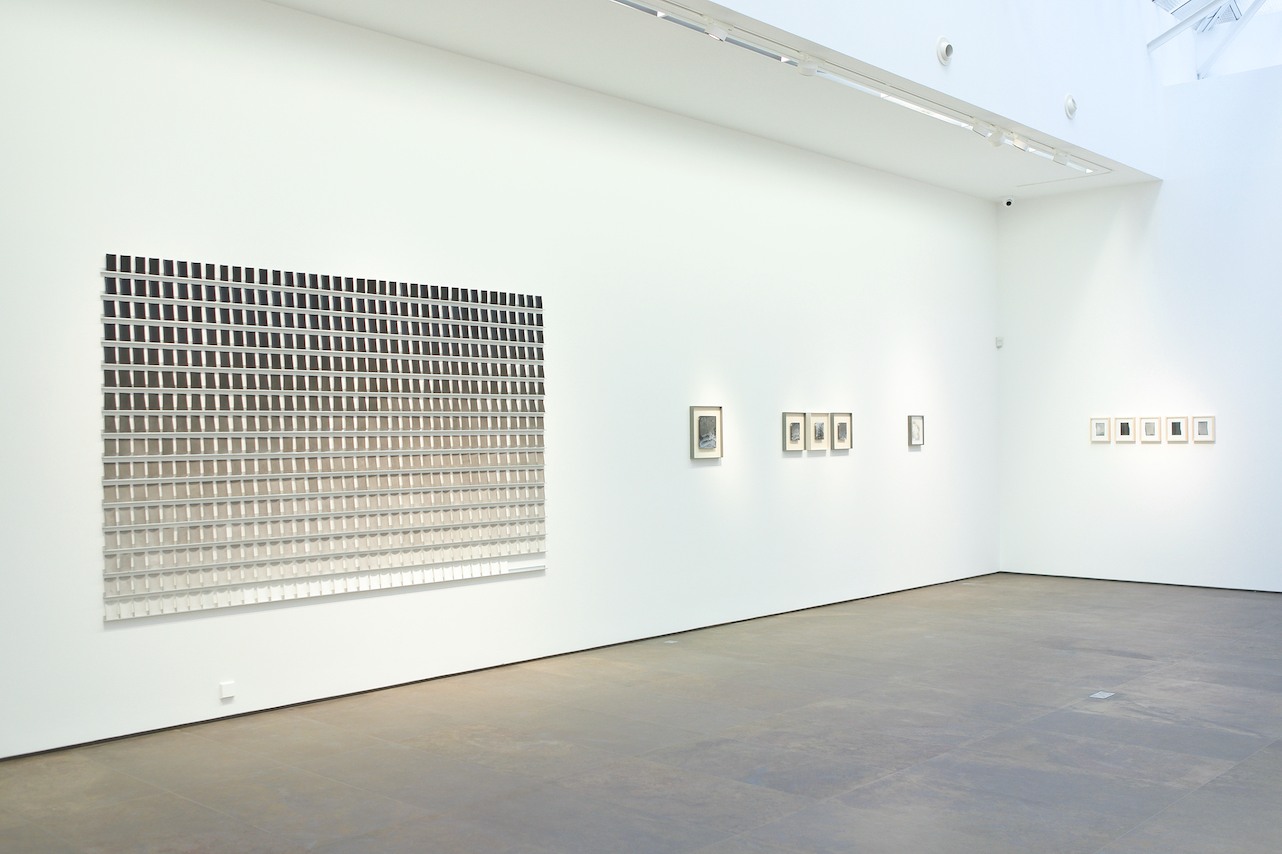 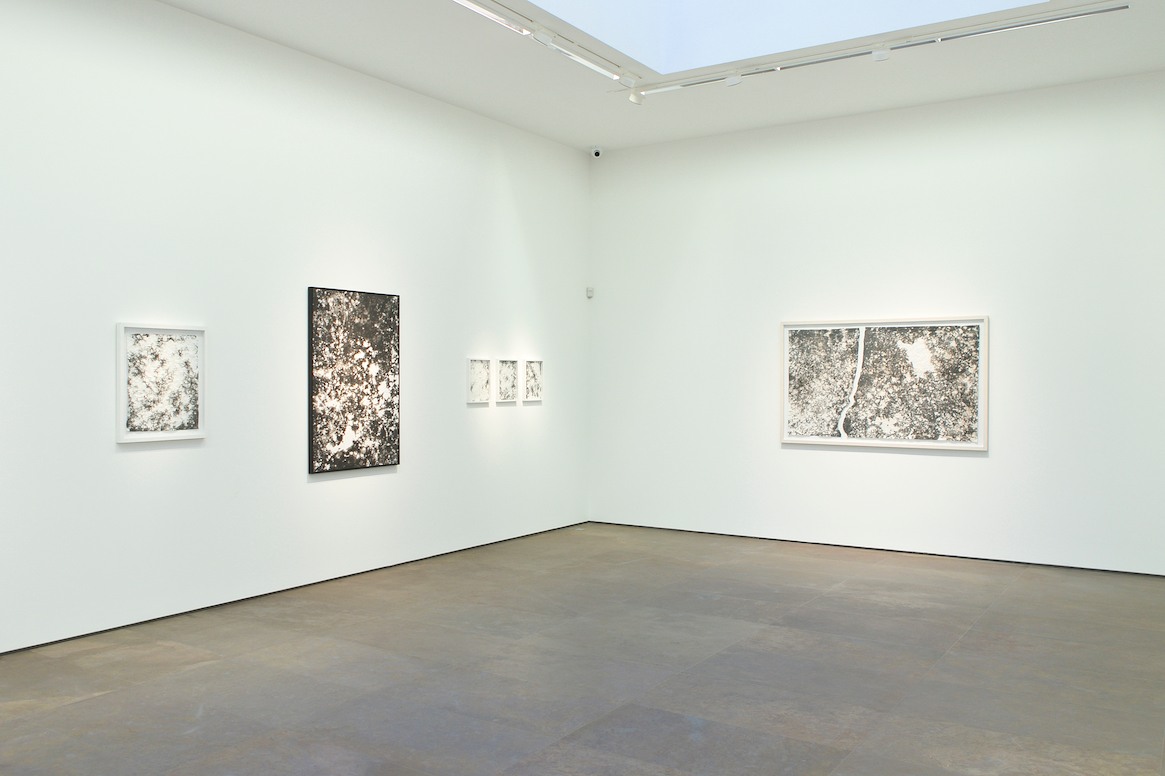 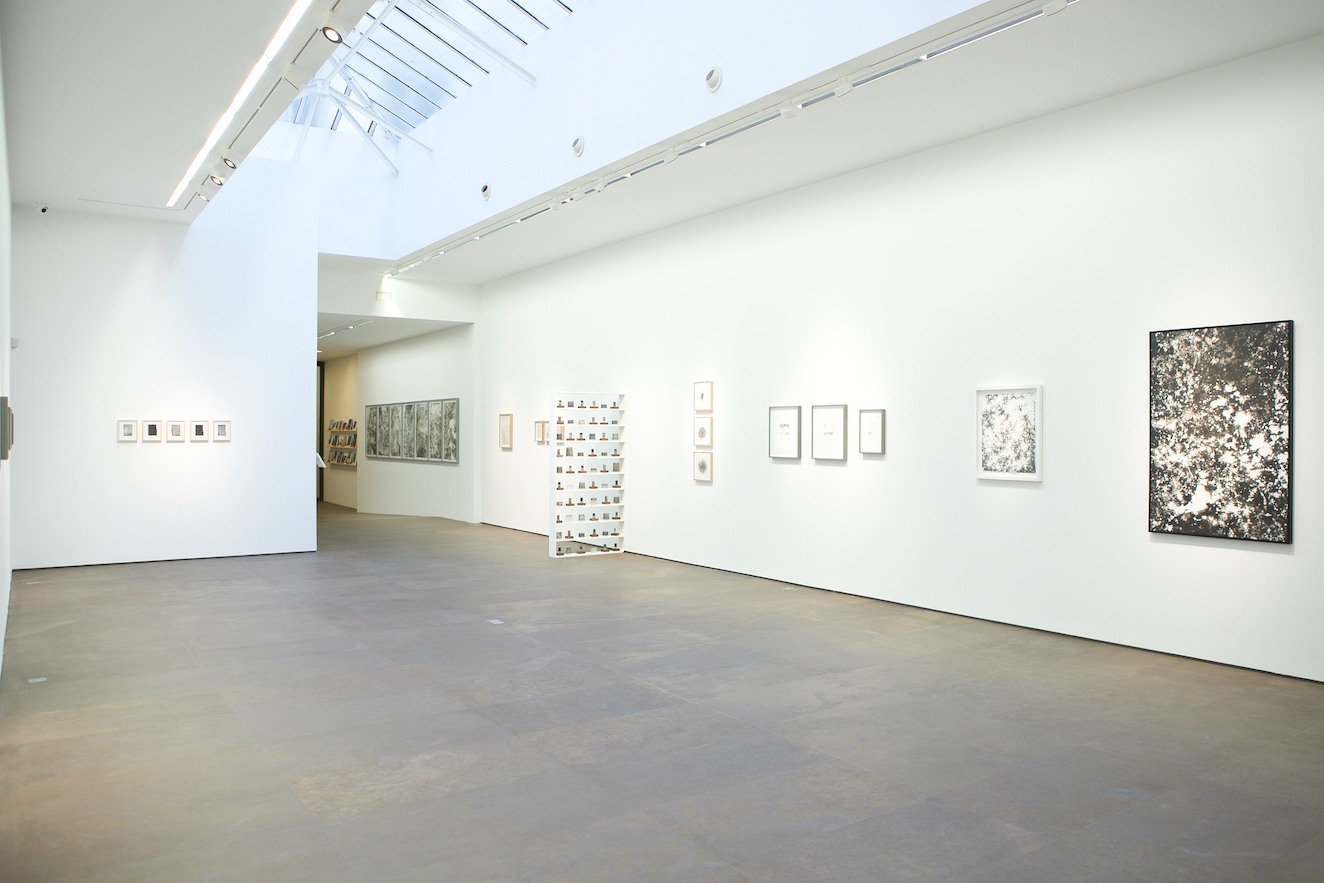 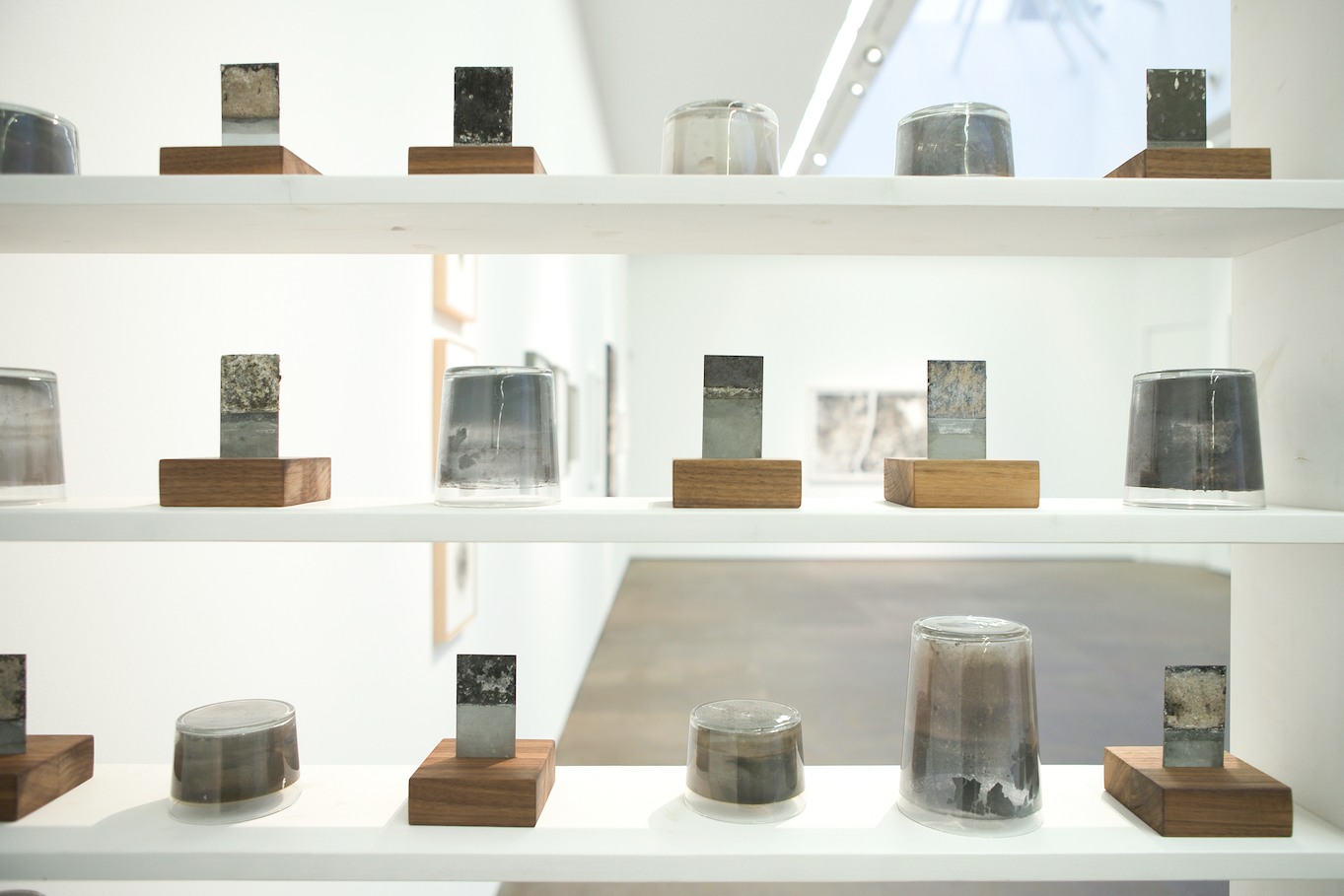 Máté Dobokay’s conceptual artistic practice continues the long Hungarian tradition of pushing the boundaries of photography, uncovering the inner structures, raw materials, chemical and physical components of the photographic medium, often without a camera and as a result of lengthy research experimentation. In his analytical pieces, the light-sensitive paper, the photographic substances, and the chemical reactions all serve as tools of artistic examination.

Since his studies at the University, Máté Dobokay has been questioning photography and constantly looking for its point of convergence with painting, starting from the idea that there is no justification for isolating photography from other arts. His experimental work in which photography is only a tool, allows him to create images using light as a brush.

Like Simon Hantaï, to whom he dedicates a complete series of chemigrams, Máté Dobokay shows that in order to express himself, the artist can maintain a much more synthetic link with the medium, a more direct contact with the material. In his emblematic series developed since 2013 and entitled “Hommage à Simon Hantai”, Máté Dobokay adapted the pliage technique that was developed by Hungarian painter, to the raw materials of photography: the imprints of chemicals seeping into the creases of the photo paper that had been crumpled up, immersed and compressed in developer are revealed when the support is smoothed out again; black surfaces came in contact with the liquid, while the white parts were left untouched by it.

Further strengthening the painterly character of Máté Dobokay’s photographic practice, the different series employing dissolved silver also dive deeper in the physical, material realm of photography. In the Ag series, the artist manipulates the photosensitive qualities of the chemical in the same research, the same tactile approach. Usually working with silver obtained with electrolysis from used fixer solutions, he then captures the material, tangible essence of the chemical element on different support surfaces, such as petri dishes, etching paper, glass, titanium zinc or zinc sheets, and even canvases. The behind-the-scenes gesture of experimentation, appropriation, transformation and recycling exposes the creative processes, and dismantles the photographic image into its elementary components to create meaning.

Máté Dobokay (1988, Pécs) lives and works in Budapest. He studied at the University of Pécs and in the Photography BA Program of the University of Kaposvár. His works have earned him numerous awards and scholarships and has already been the subject of various solo and group exhibitions in galleries and major European institutions. He was also the youngest artist in the New York exhibition “IMPACT: Abstraction & Experiment in Hungarian Photography” alongside László Moholy-Nagy in 2016, and was awarded the MODEM prize in 2018.