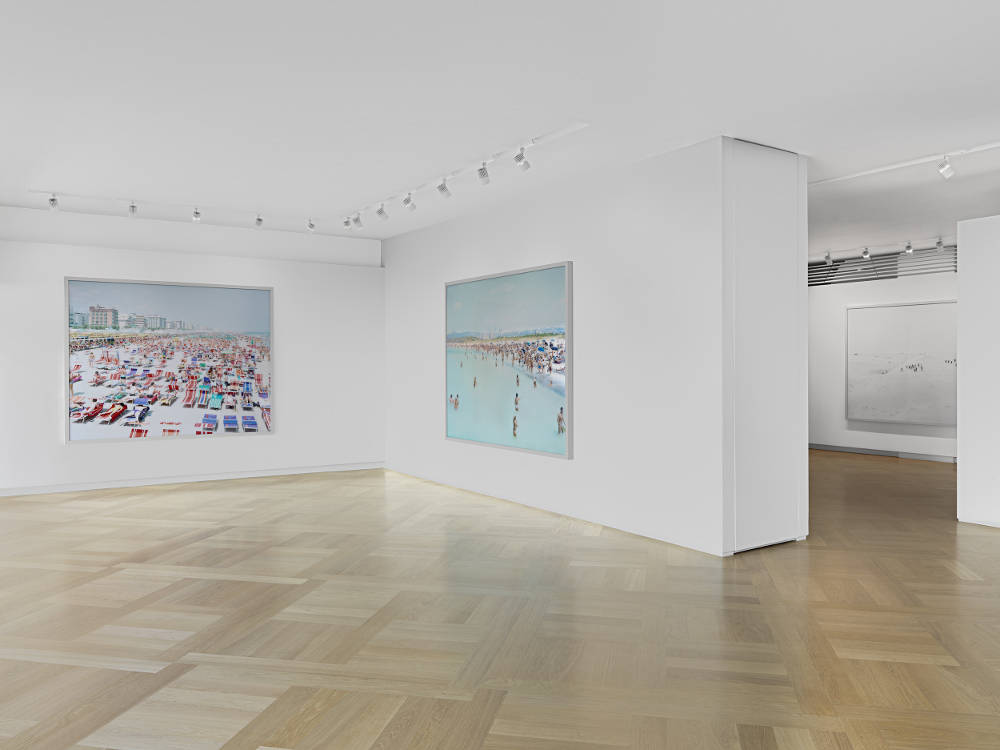 Short Stories displays images collected in a new book of the same name, produced by Steidl Verlag publishing. Twelve of Vitali’s most outstanding photographs from different series are presented, where each singular image depicts a significant moment for Vitali – the artist’s ‘short stories’ of a long and distinguished career.

Vitali is internationally renowned for his large-scale colour images of beaches and mass leisure events. His distinctive panoramic views show people interacting with their environments and one another. His sweeping panoramas, crowded plazas, even discotheques, examine and elucidate the masses at leisure.

In the early 1960s, Vitali worked as a photojournalist, collaborating with many magazines and agencies in Italy and other European countries. By the 1980s, he changed career path and worked as a cinematographer. However, his relationship with the still photography camera never ceased, and he eventually turned his attention back to that genre. By 1993, Massimo Vitali immersed himself within a fine art photography practice and started to use large format film cameras to photograph Italy’s sunny beaches to intently observe the inner and exterior lives of the nation’s people. In addition to his personal research, he has also produced commissioned editorial work for leading periodicals such as M le Magazine du Monde, The New York Times Magazine, Time Magazine and The New Yorker.

The selection of twelve works for Short Stories was decided following many conversations with curators and collaborators who profoundly know Vitali’s photography. The carefully curated selection of works reflects his particular style of artistic research over more than 25 years of working in large format film photography, and recently, in middle format digital. The different images unfold in a changing world, capturing the landscapes depicted and the human interaction within. 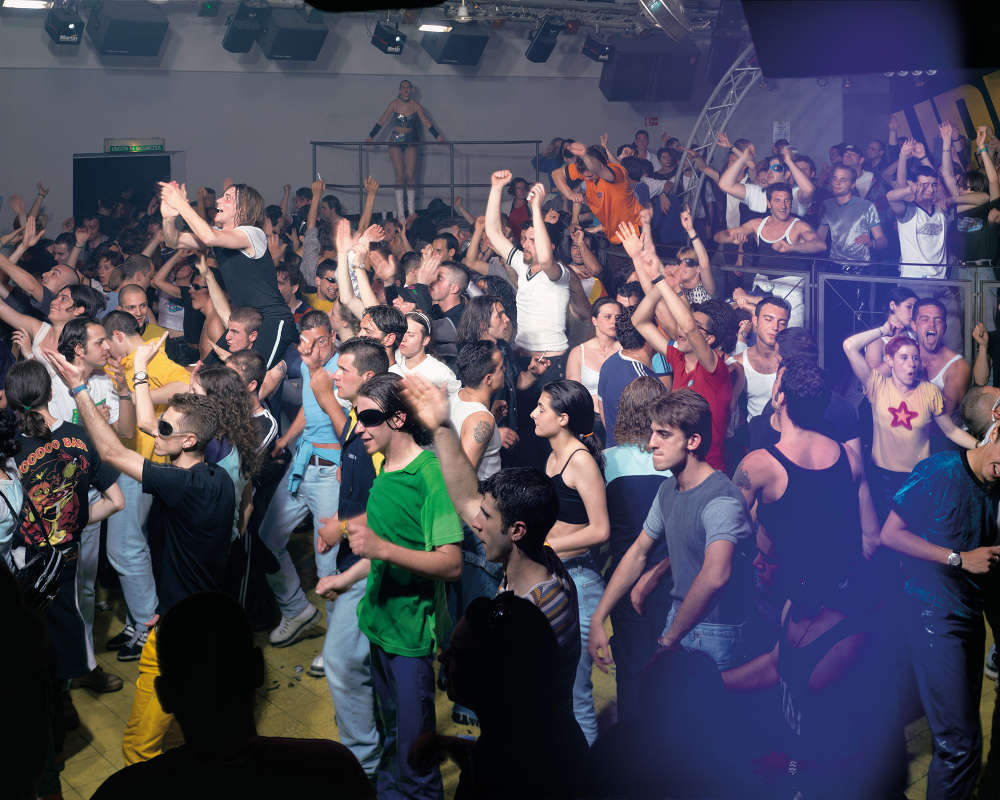