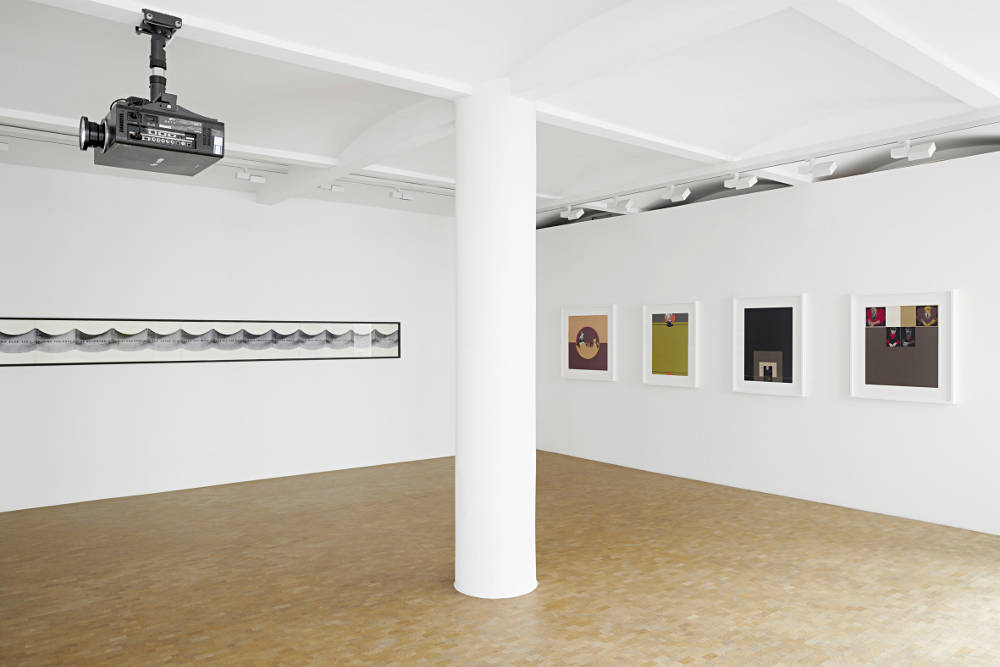 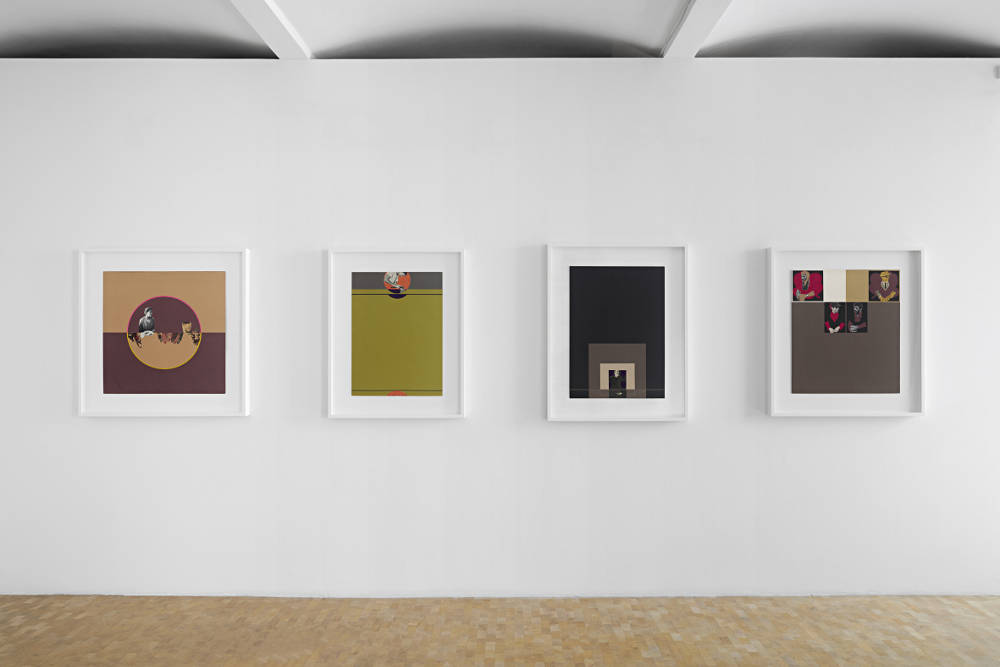 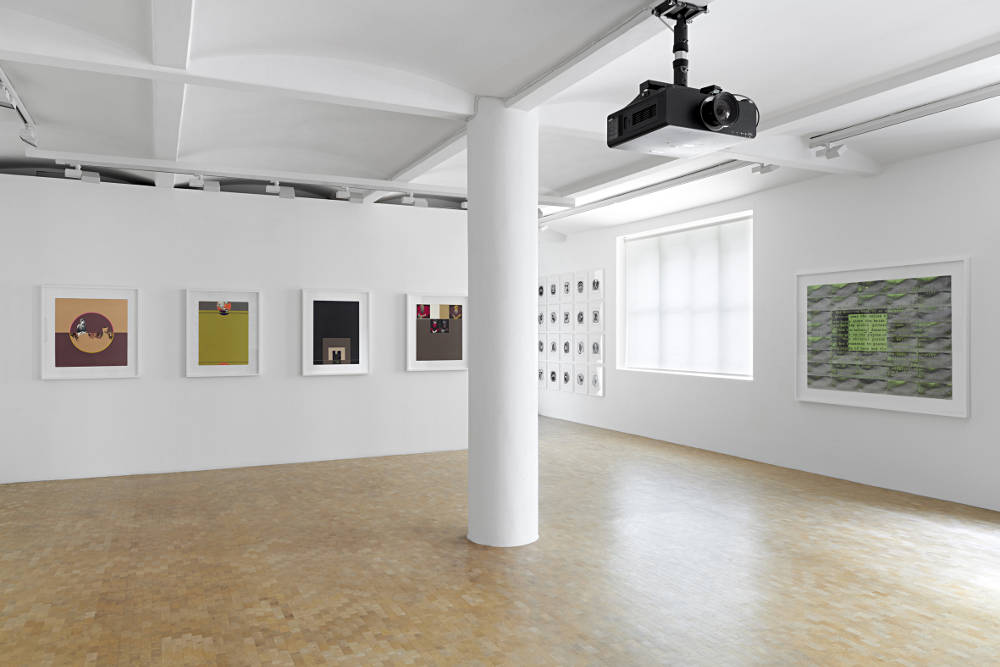 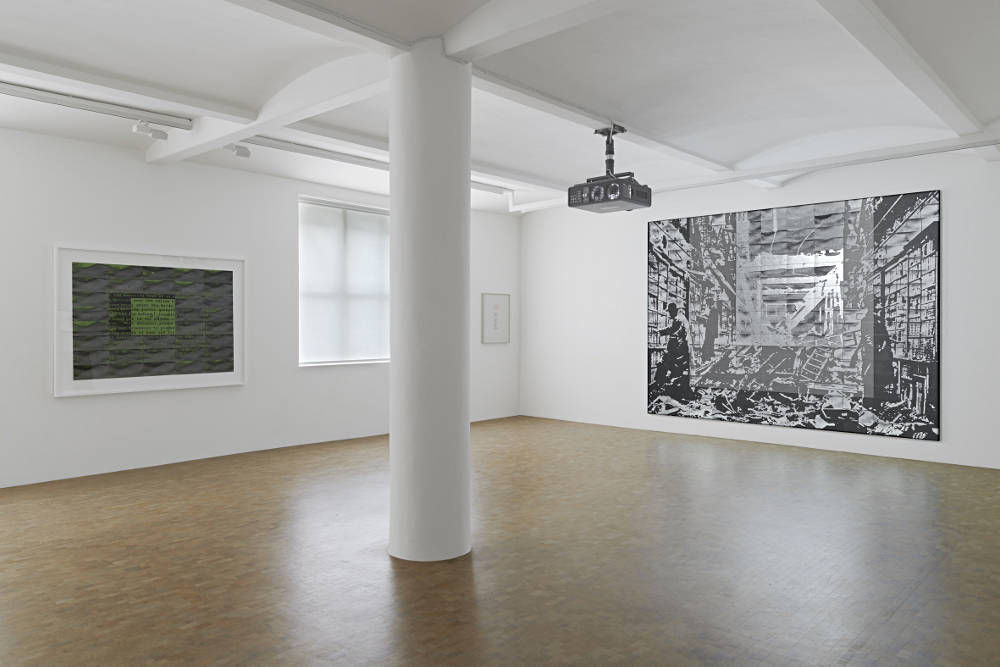 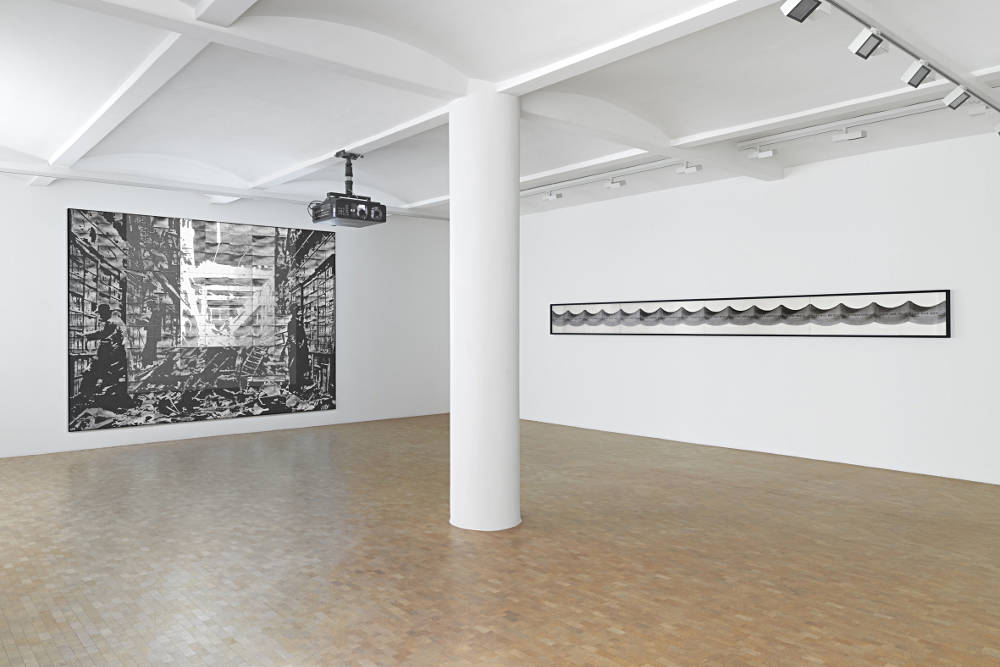 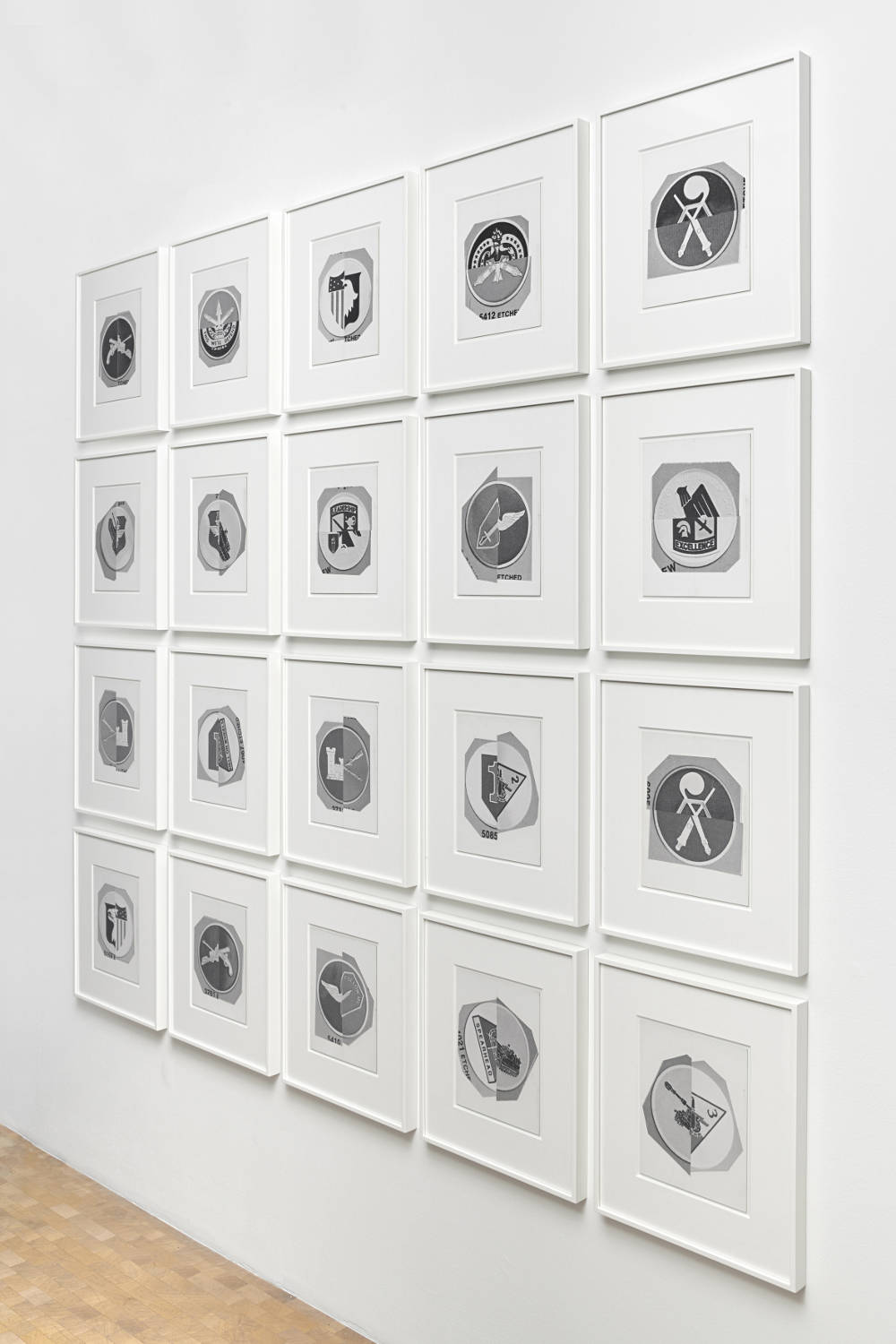 Over the past fifty years, Kelly has been a pioneer of conceptual art and contributed extensively to the discourse of feminism and postmodernism. The show comprises works that demonstrate the artist’s sustained engagement with questions of war and violence.

Previously unexhibited collages from the 1960s, new and monumental ‘compressed lint’ works, and unseen studies by the artist for major projects form the core of the exhibition. Overall, the works provide a valuable insight into Kelly’s emergence as a project-based artist concerned with social justice before developing these ideas as large-scale, narrative installations. They also reveal Kelly’s sustained research into major conflicts of recent history, including those in Afghanistan, Yemen, Iraq, Bosnia and Vietnam. Grounded in conceptualism, and informed by psychoanalysis and feminism, the works elucidate how Kelly has attempted to visualise or voice the inarticulable effect of traumatic events on those affected by war, proposing that coming face-to-face with the ‘other’ is the precondition for both empathy and discourse.

One of the highlights of the exhibition is Scarcity (1966), a series of collages made while the artist was living in Beirut. On view for the first time, the works are informed by Kelly’s early encounter with the work of Jean-Paul Sartre, drawing particular inspiration from his concept of scarcity as both the foundation of violence and man’s inhumanity to man. Using magazine photographs, coloured paper and pencil in starkly minimal compositions, the collages represent Kelly’s reflections on the Vietnam War as well as the broader context of poverty, imperialism and resistance. The recognition of human vulnerability, which has been an important aspect of Kelly’s work ever since, is evidenced in her evocative material processes.

Sarajewo 1992 (1999/2018), from the series Mea Culpa, is one of the earliest examples of Kelly’s unique compressed lint technique. Made of rhythmic bands of text, and composed as a sixteen foot relief, the work addresses the traumatic impact of politically-motivated atrocities when received second-hand through the media. The narrative is based on the experiences of Muslim families, forcibly removed from Sarajevo during the Bosnian War, that were reported to The International War Crimes Tribunal. The individual units of lint were cast in the filter screen of a domestic tumble dryer over several months before being assembled as panels of intaglio text. Kelly’s use of lint – ‘the residue of private, domestic and feminized chores’ – speaks to how representations of war filter into everyday life, often overheard on the radio or glimpsed on the news.

The show also includes a new work, Dicere #2 (2018), that looks at the effects of contemporary warfare on the everyday lives of civilians. Similarly made of compressed lint, the work combines the satellite transmission of a drone target with a narrative based on accounts of a US missile attack on a wedding party in Yemen during 2015.

Another highlight of the exhibition, Circa 1940 (2015), refers to an iconic photograph commissioned by Fox Photo Agency during World War II. Recreated on a prodigious scale in compressed lint and projected ‘light noise,’ this work will be the largest and most striking to feature in the exhibition. The image captures the devastation of Holland House Library in the aftermath of a Luftwaffe raid on London, one month after the Blitz began. Three men peruse the bookshelves amidst the rubble, obviously staged as a typically British gesture of defiance. Kelly’s visualisation gives an air of uncertainty to the spectacle, turning attention toward another moment captured in the image described by the artist as the ‘political primal scene’ for her generation. Here, the past is the province of memory and desire, as well as a reservoir of tactics for dealing with the present.