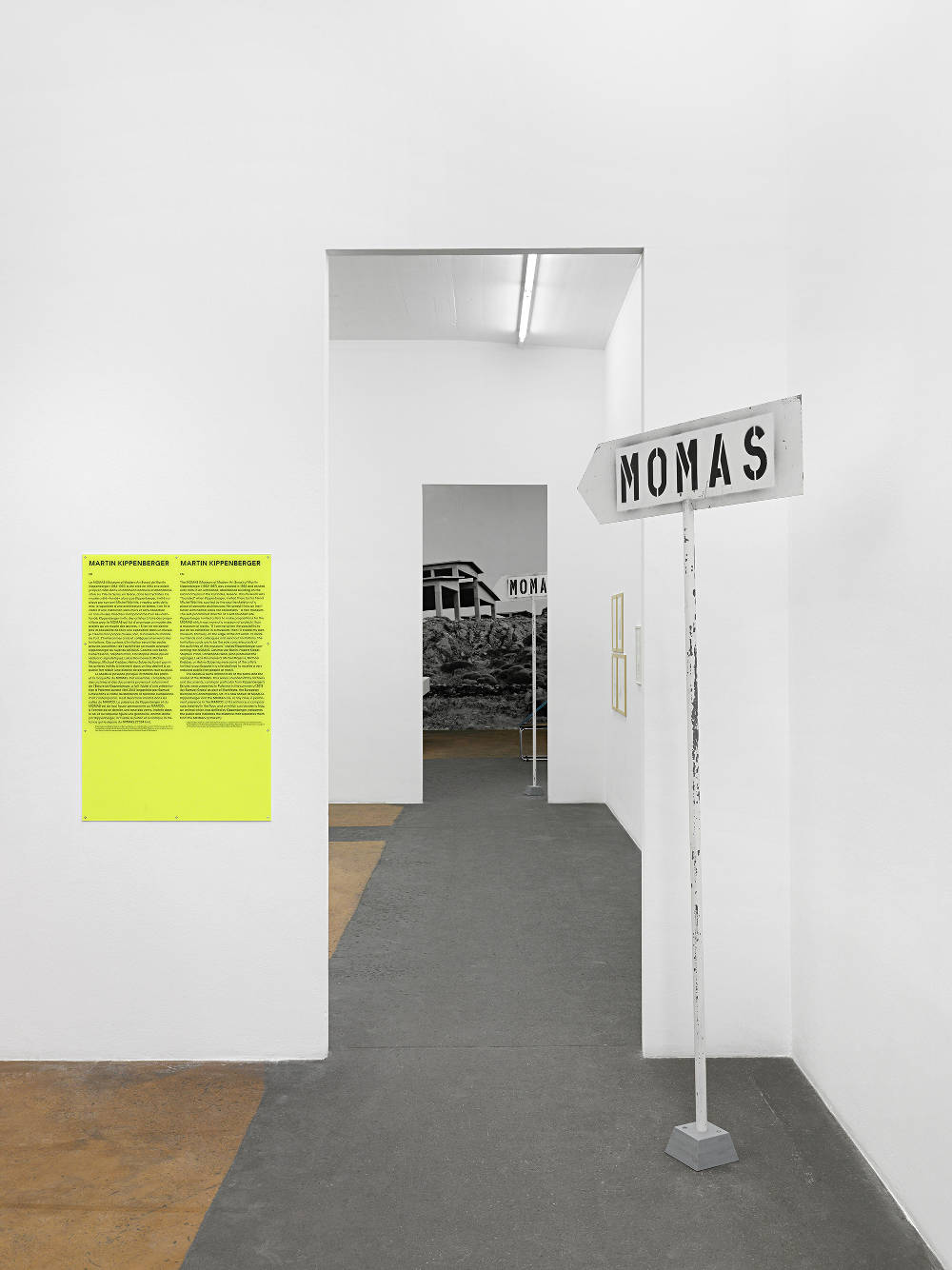 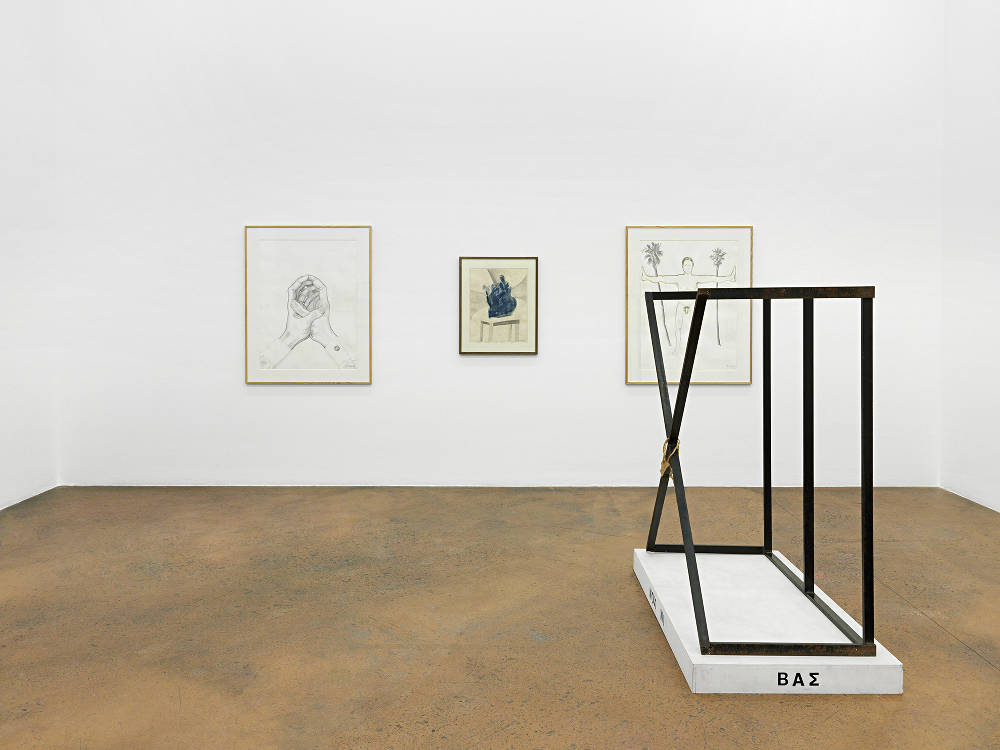 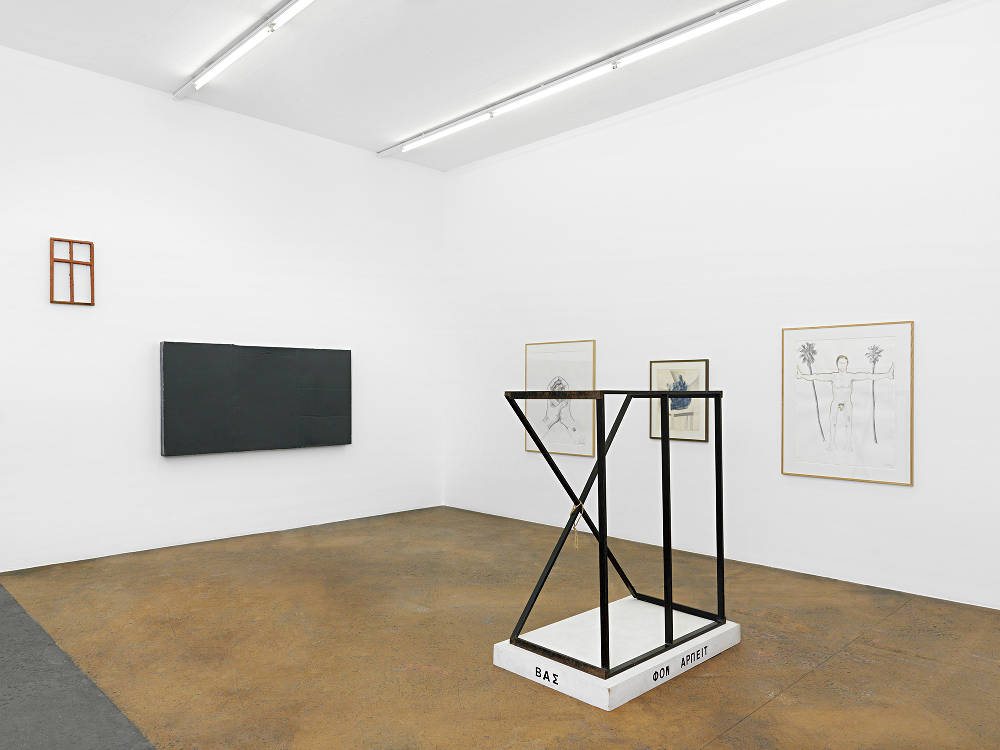 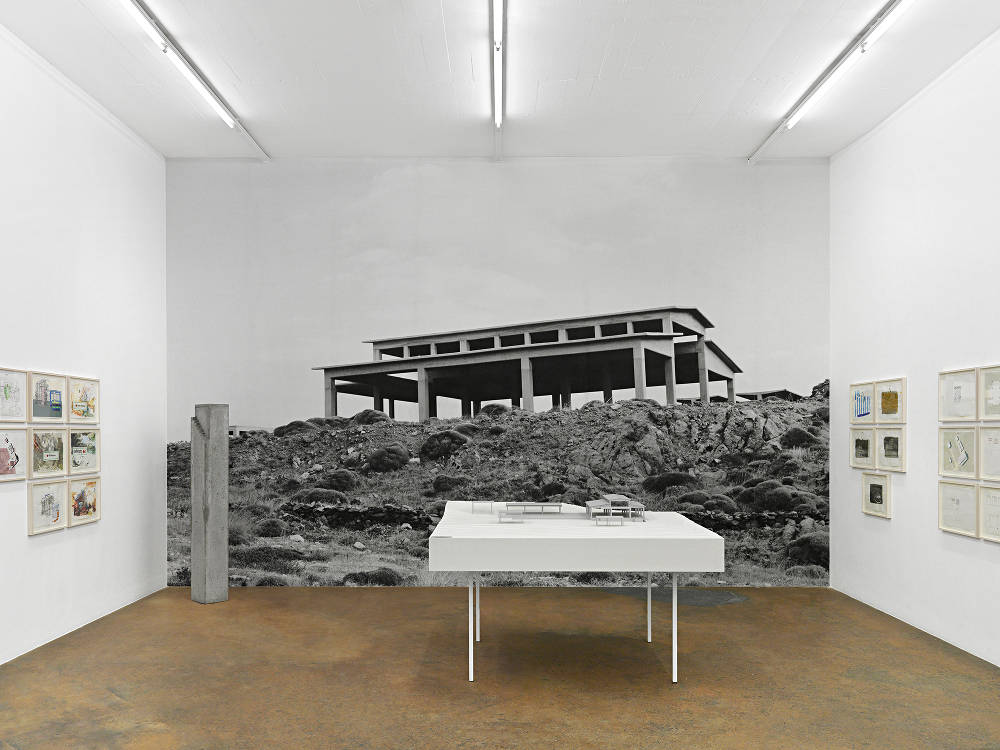 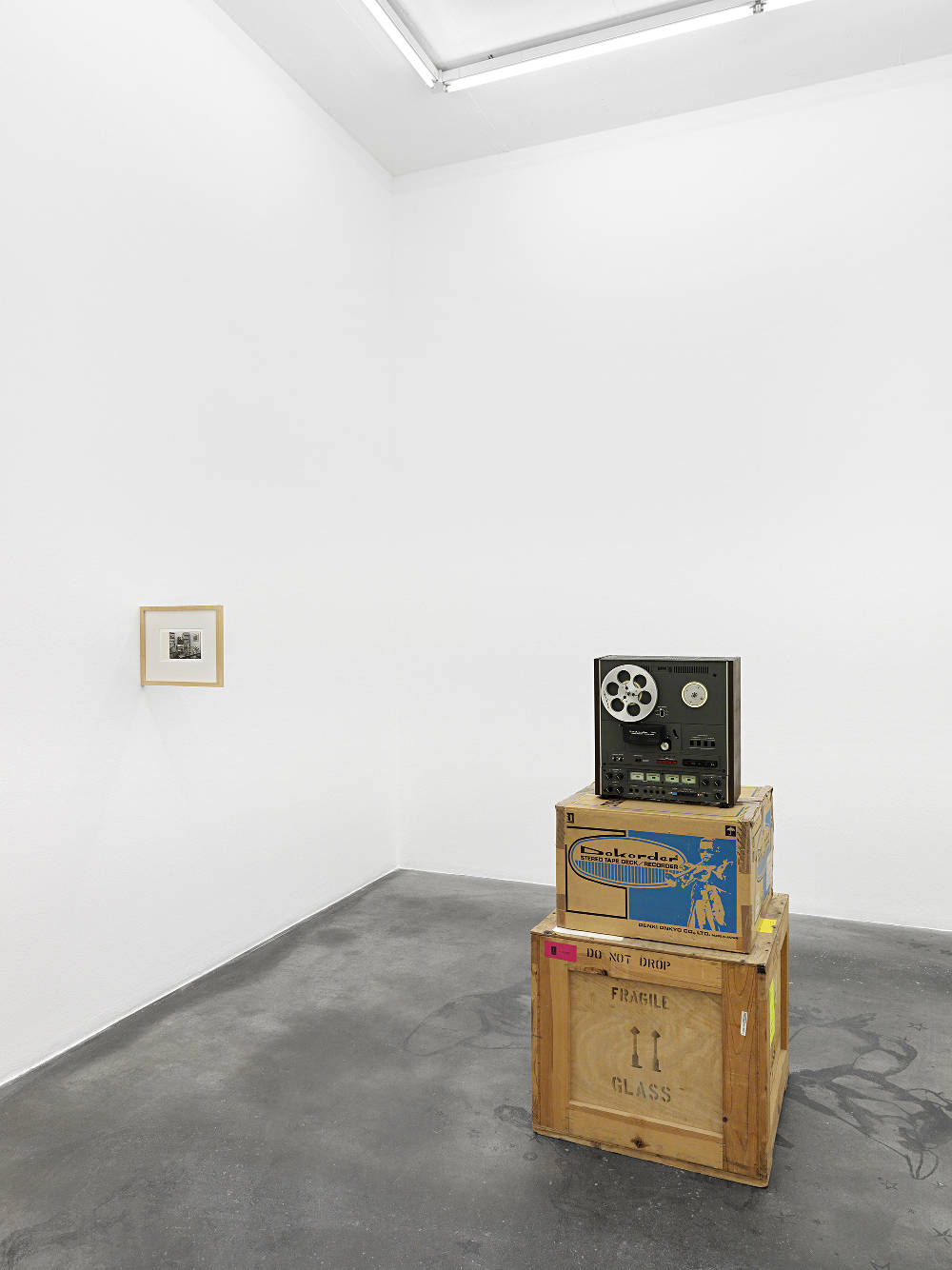 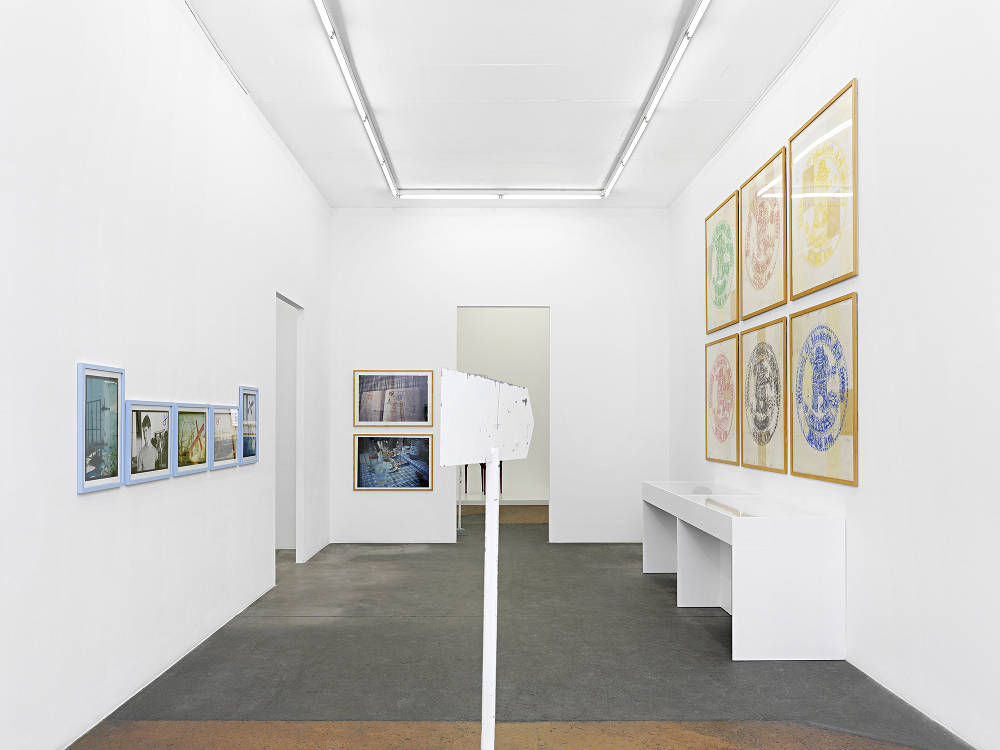 The MOMAS (Museum of Modern Art Syros) of Martin Kippenberger (1953–1997) was created in 1993 and existed until 1996 in an unfinished, abandoned building on the island of Syros in the Cyclades, Greece. This museum was “founded” when Kippenberger, invited there by his friend Michel Würthle, spotted by the sea the skeleton of a piece of concrete architecture. He turned it into an institution with neither walls nor collections—a non-museum. The self-proclaimed director of a self-founded site, Kippenberger invited artists to make propositions for the MOMAS which was more of a museum of projects than a museum of works. “If I am not given the possibility to put on an exhibition in a museum, then I’ll create my own museum, faraway, on the edge of the art world. I’ll invite my friends and colleagues and send out invitations. The invitation cards are to be the sole concrete proofs of the activities of this museum,” stated Kippenberger concerning the MOMAS. Cosima von Bonin, Hubert Kiecol, Stephen Prina, Christopher Wool (who produced the signage), Lukas Baumewerd, Michel Majerus, Michael Krebber, or Heimo Zobernig were some of the artists invited to participate in a site destined to receive a very reduced public (ten people at most).

The MAMCO owns almost of all of the plans and the model of the MOMAS. This series, rounded off by archives and documents, coming in particular from Kippenberger’s Estate, were presented in Palermo in the summer of 2018 (by Samuel Gross) as part of Manifesta, the European Biennal of Contemporary Art. It will be shown in 2019 at MAMCO. Kippenberger and the MOMAS are, in any case, a permanent presence in the MAMCO: at its entrance, a compass rose, inserted in the floor, and on which can be seen a frog, an animal which was deified by Kippenberger, welcomes the public and indicates the distance that separates them from the MOMAS (2,254 km).