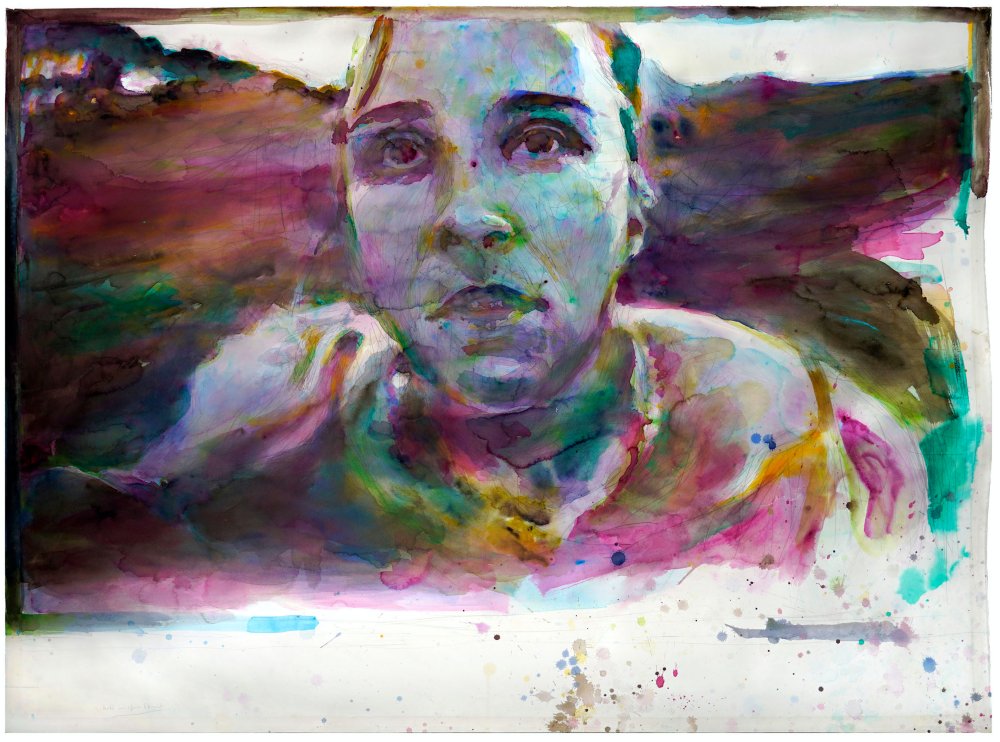 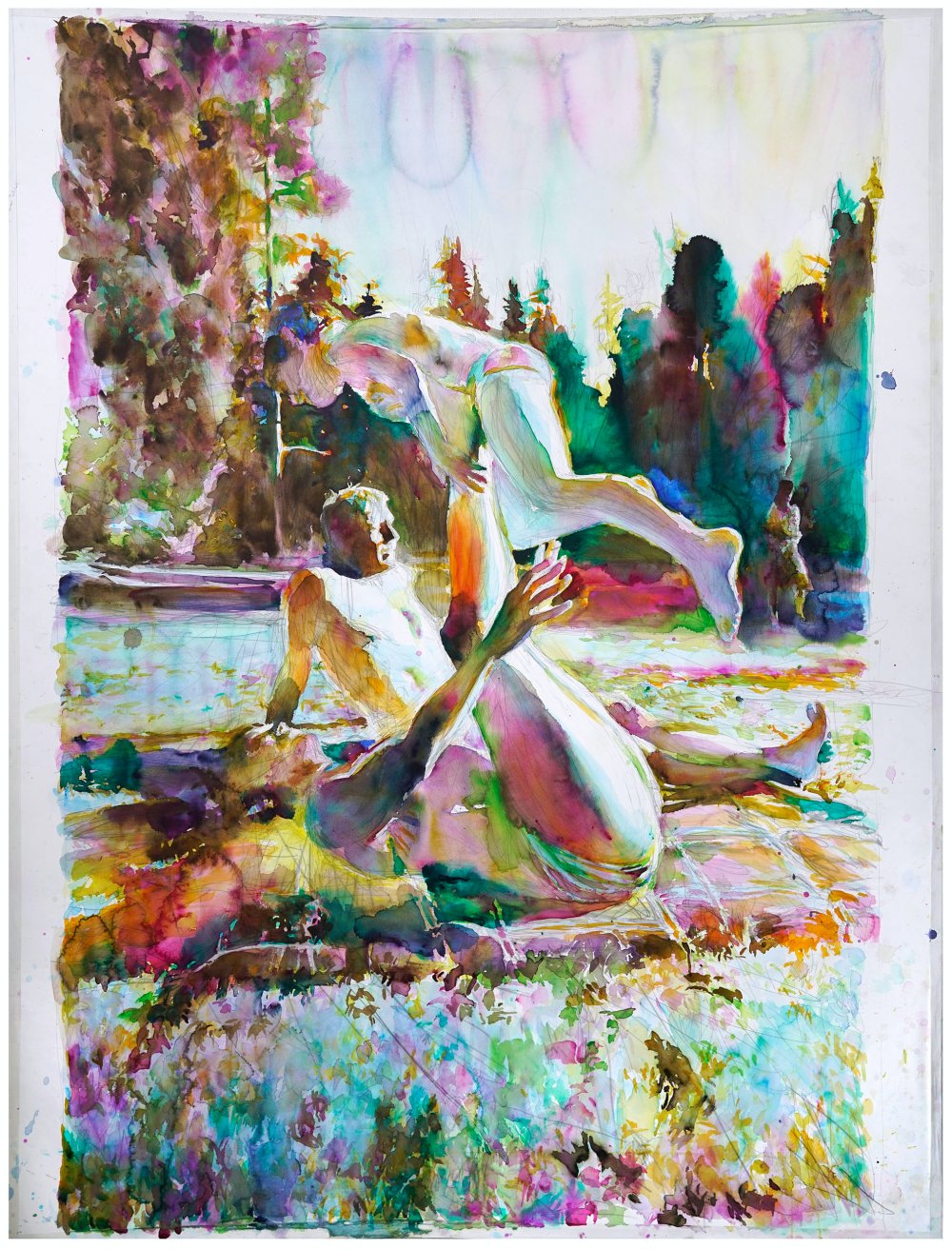 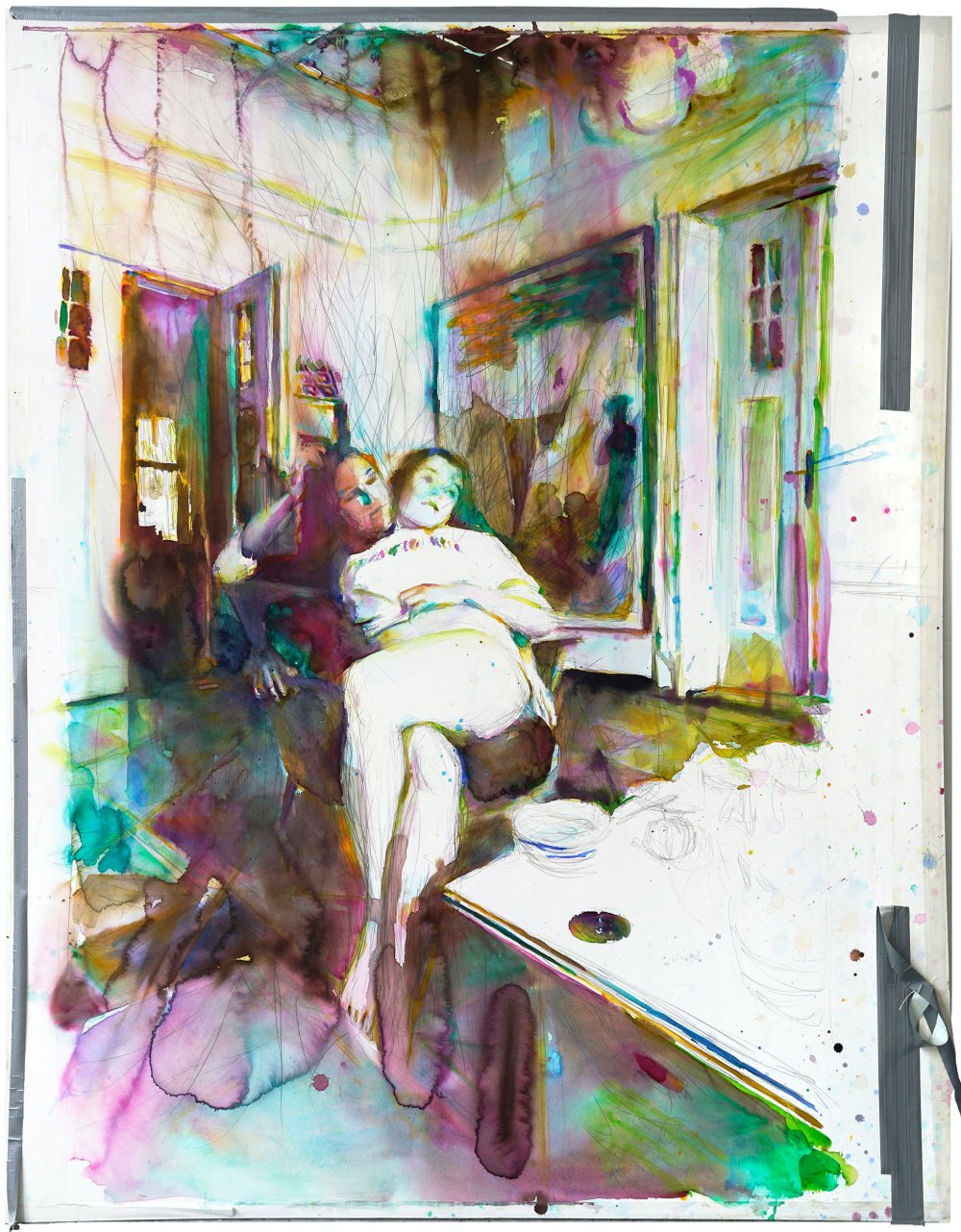 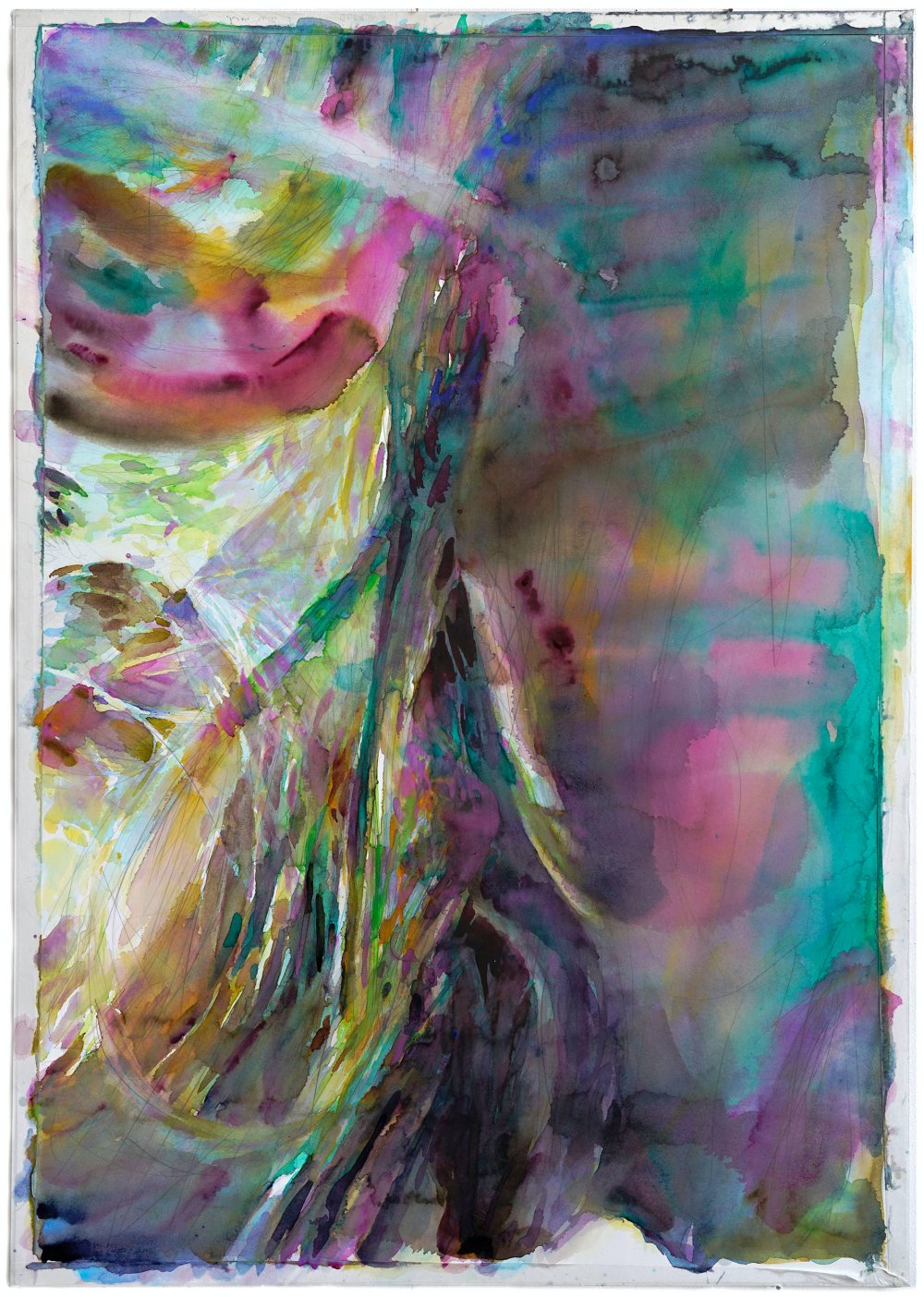 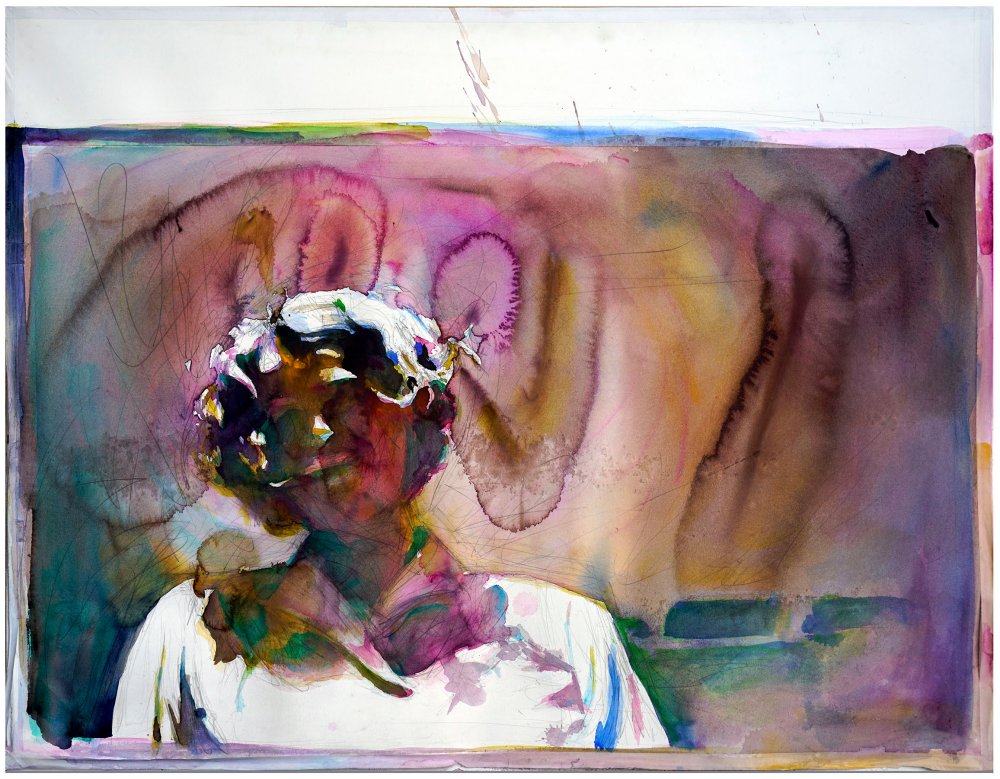 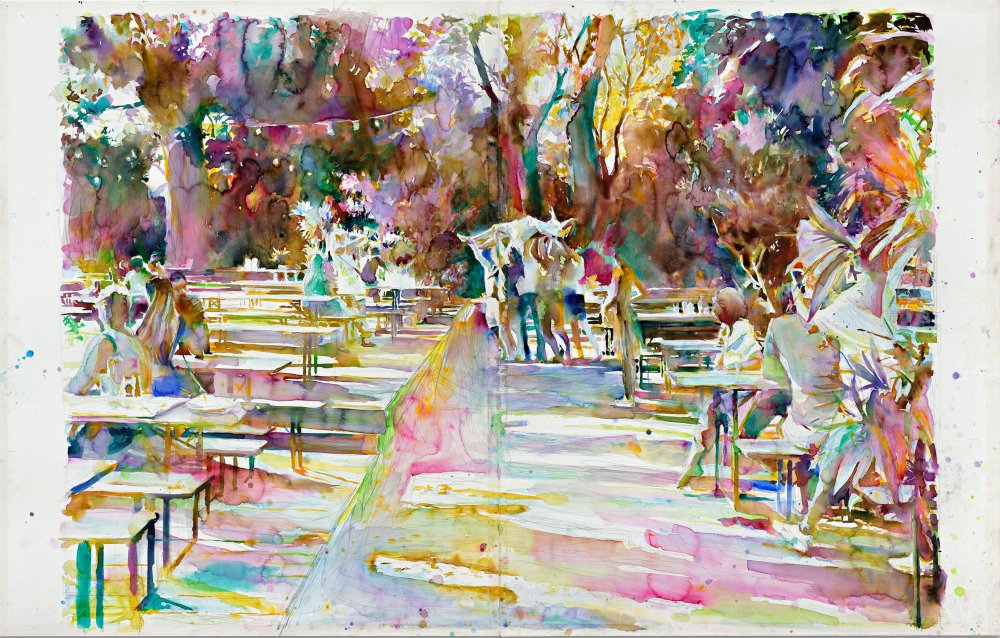 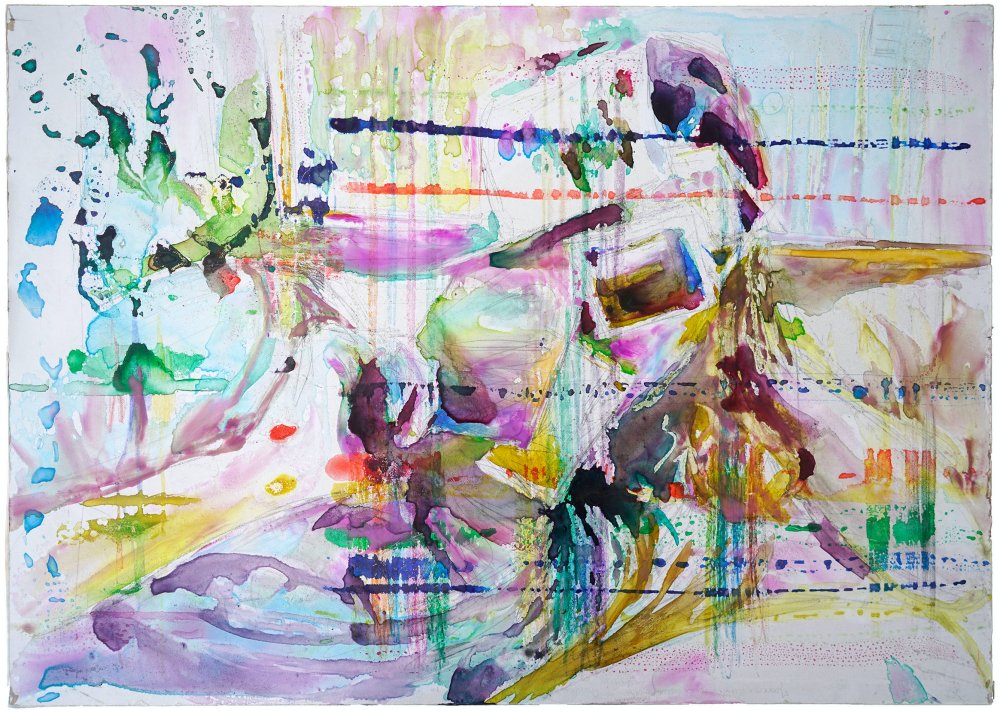 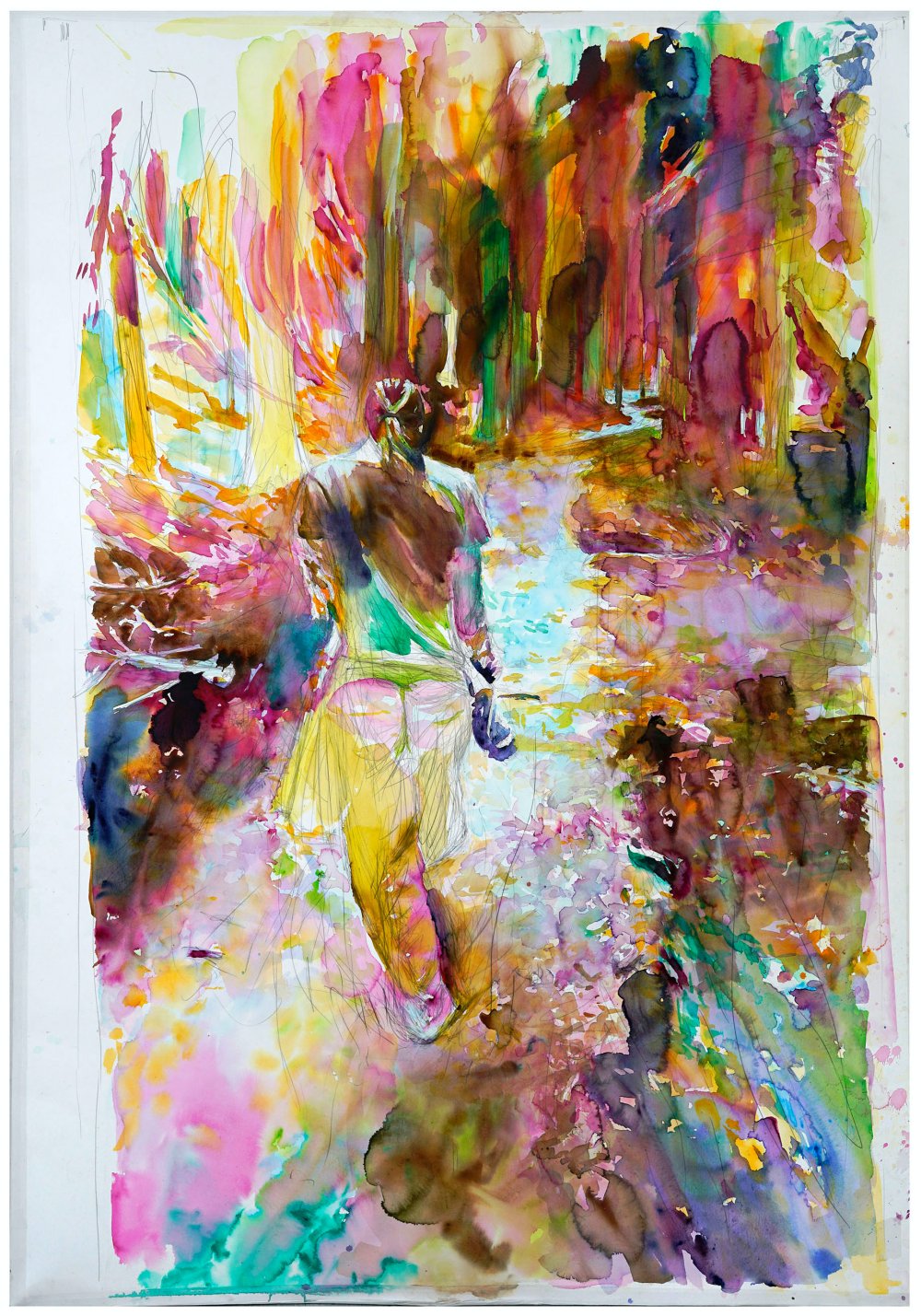 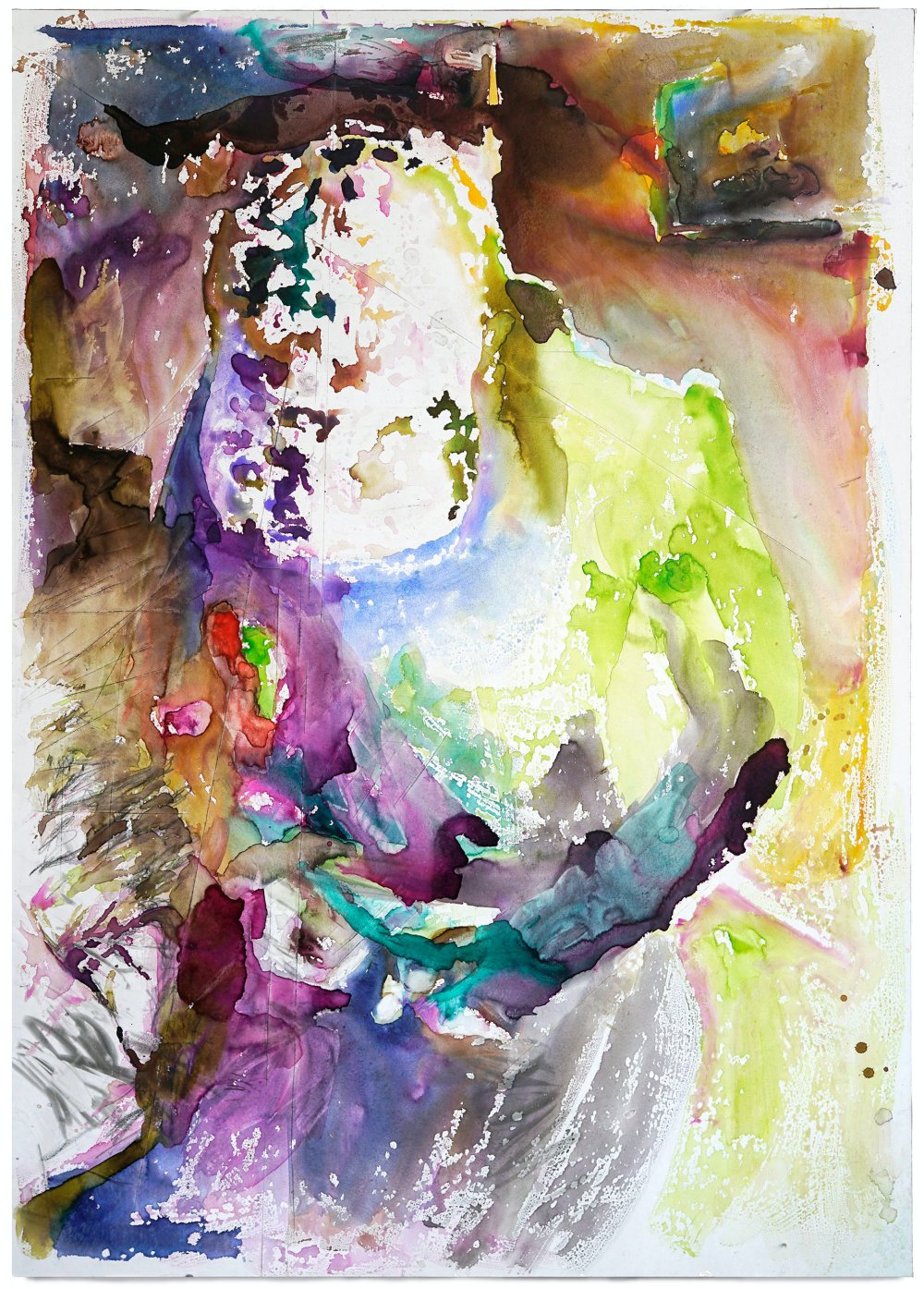 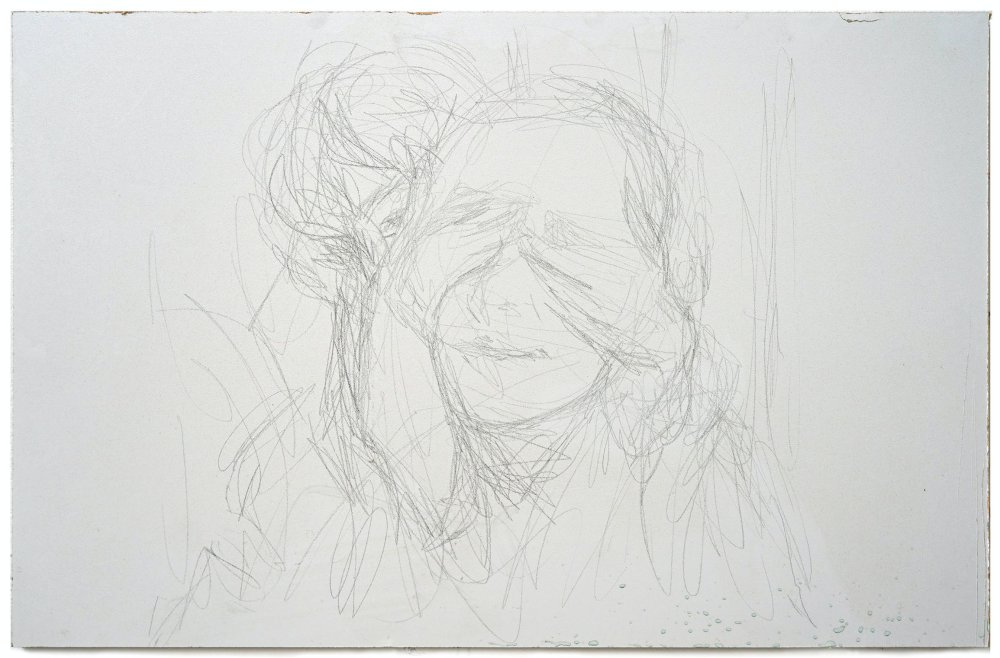 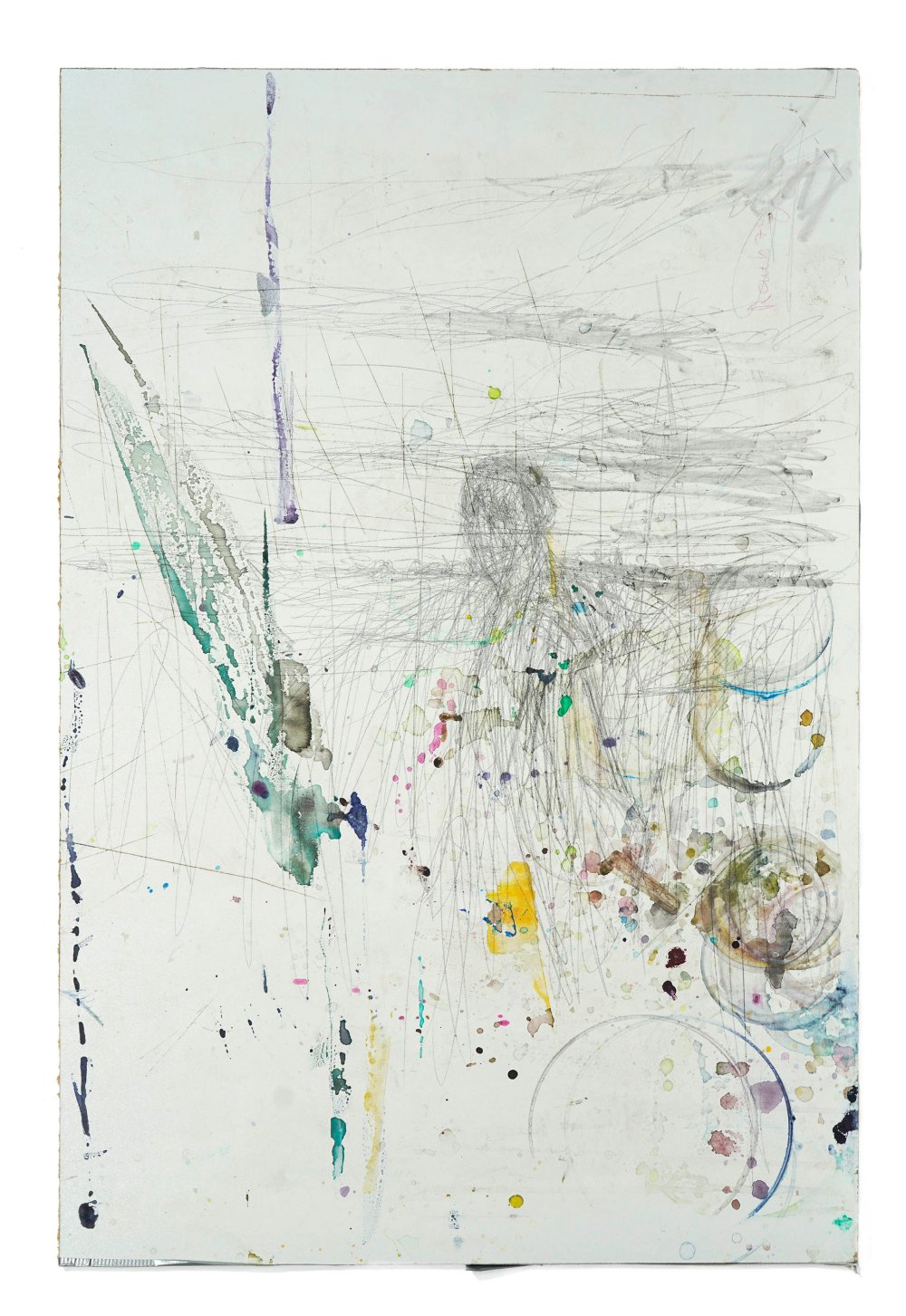 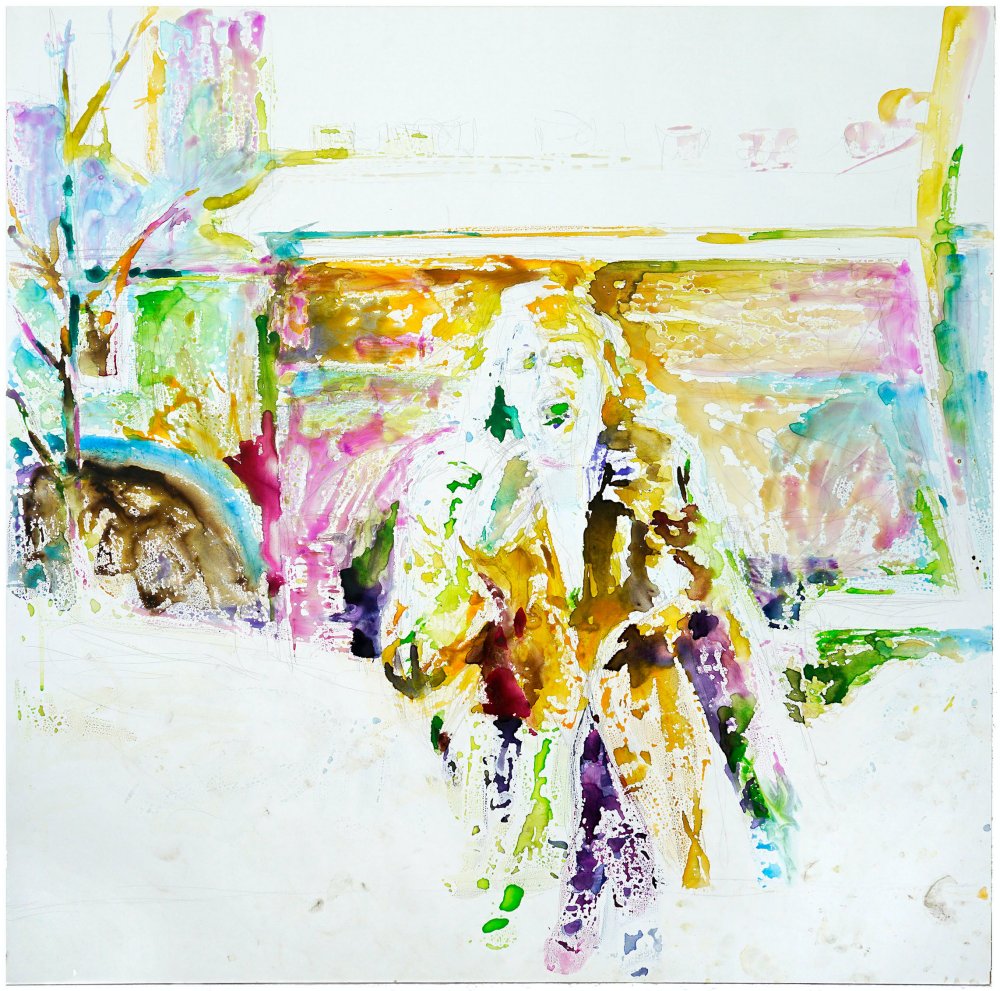 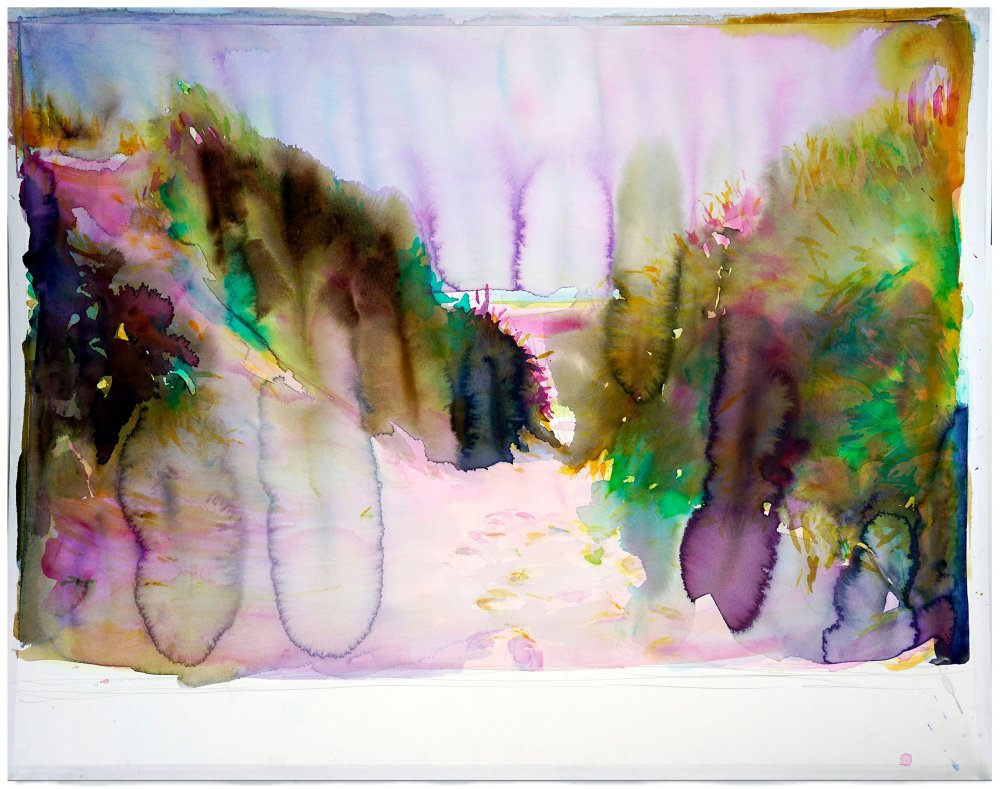 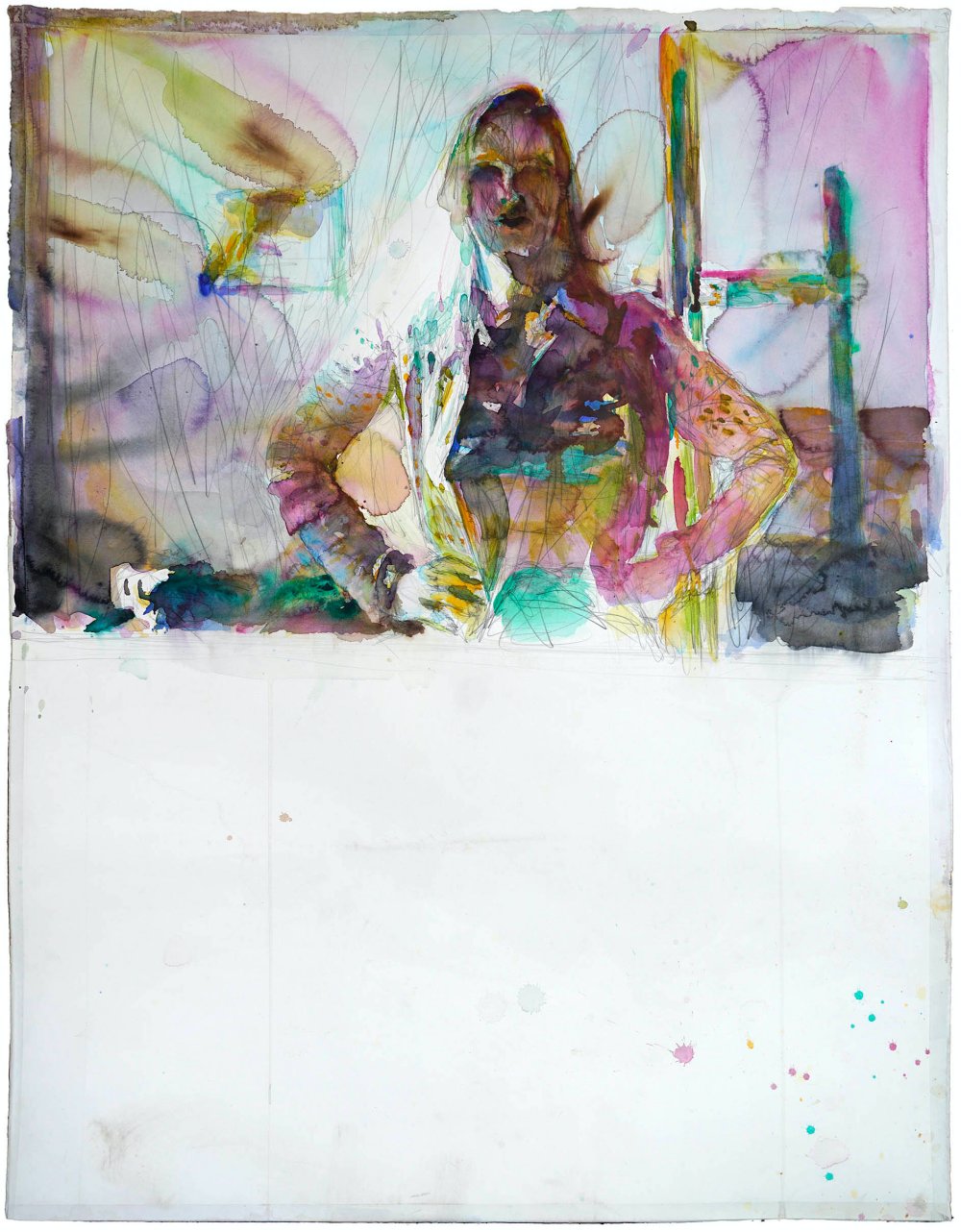 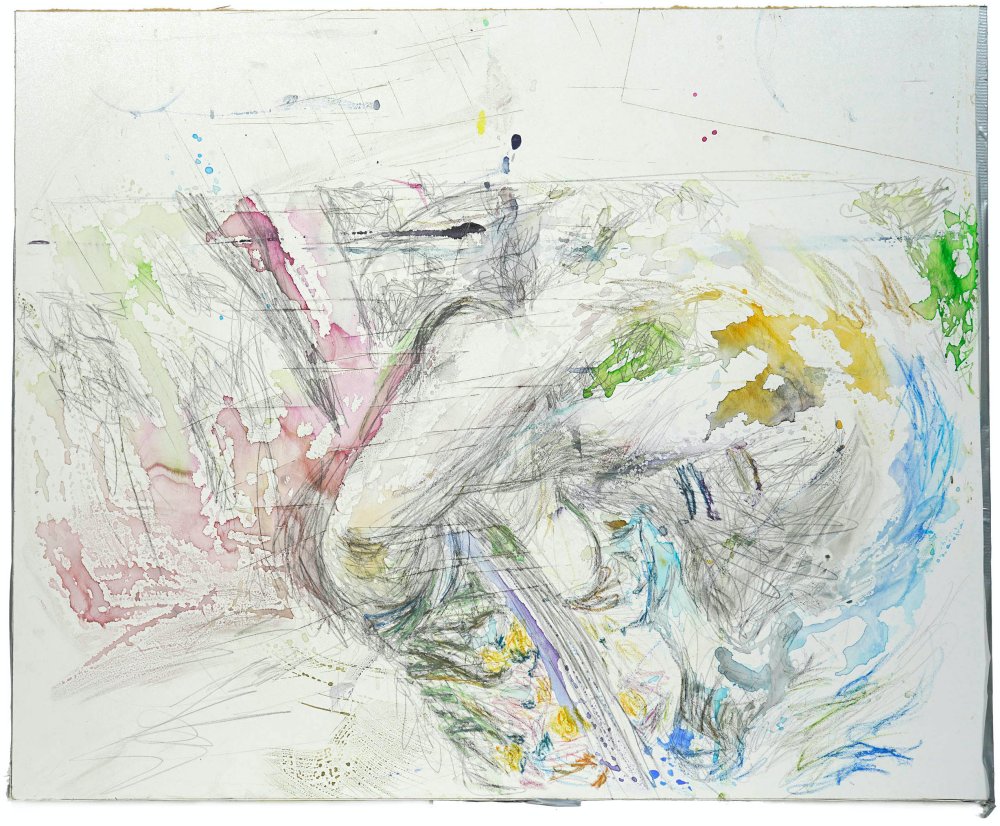 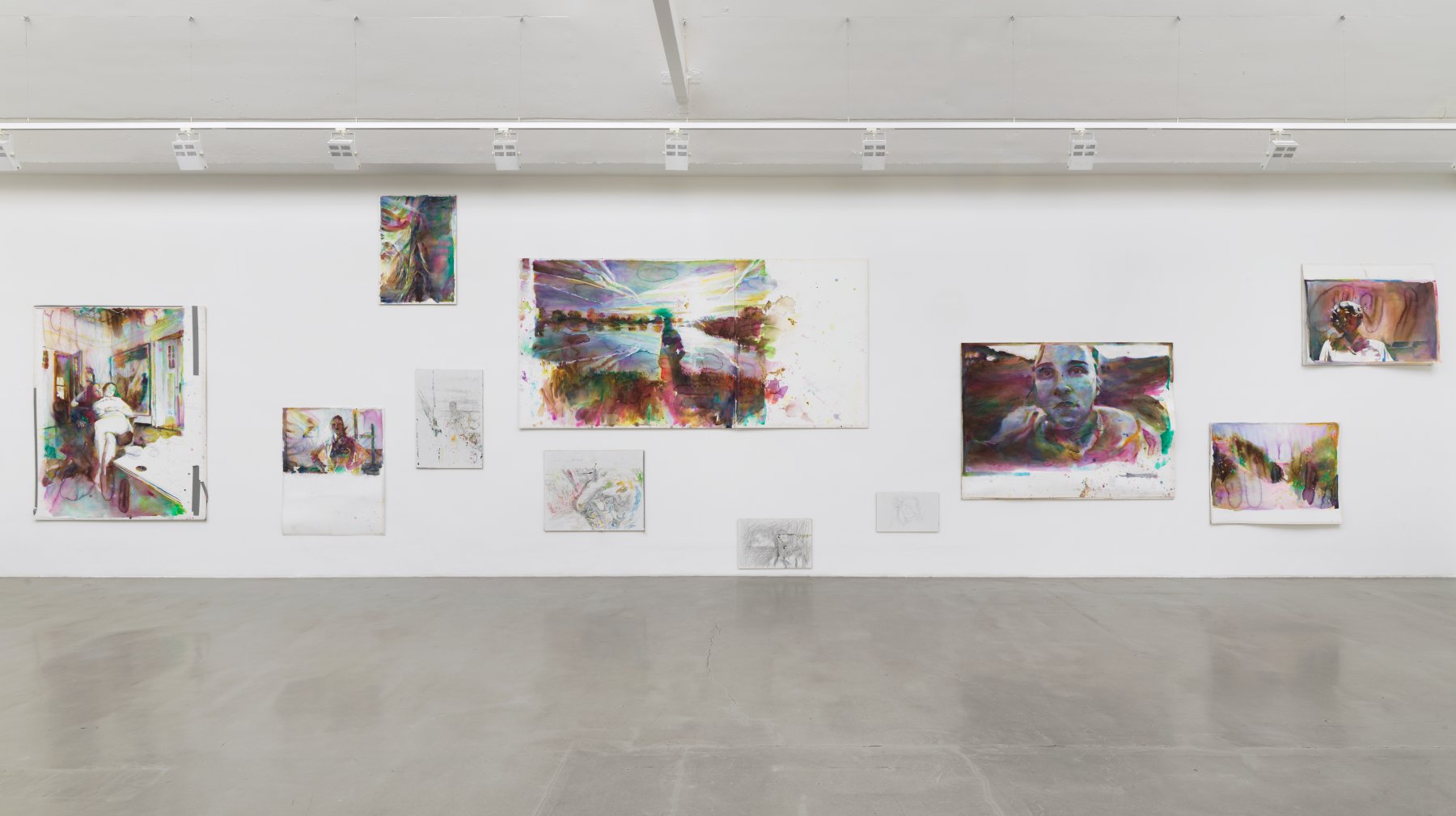 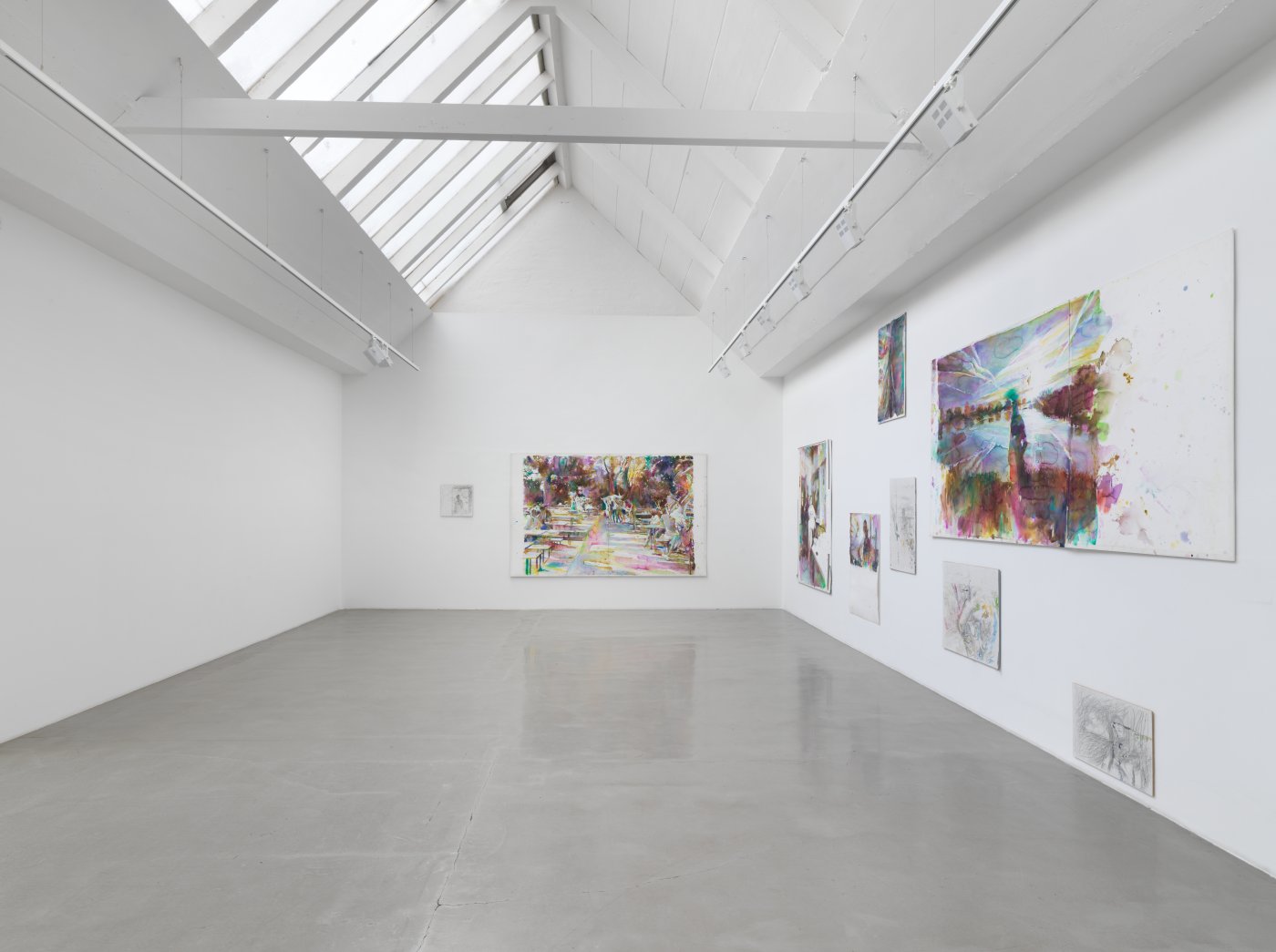 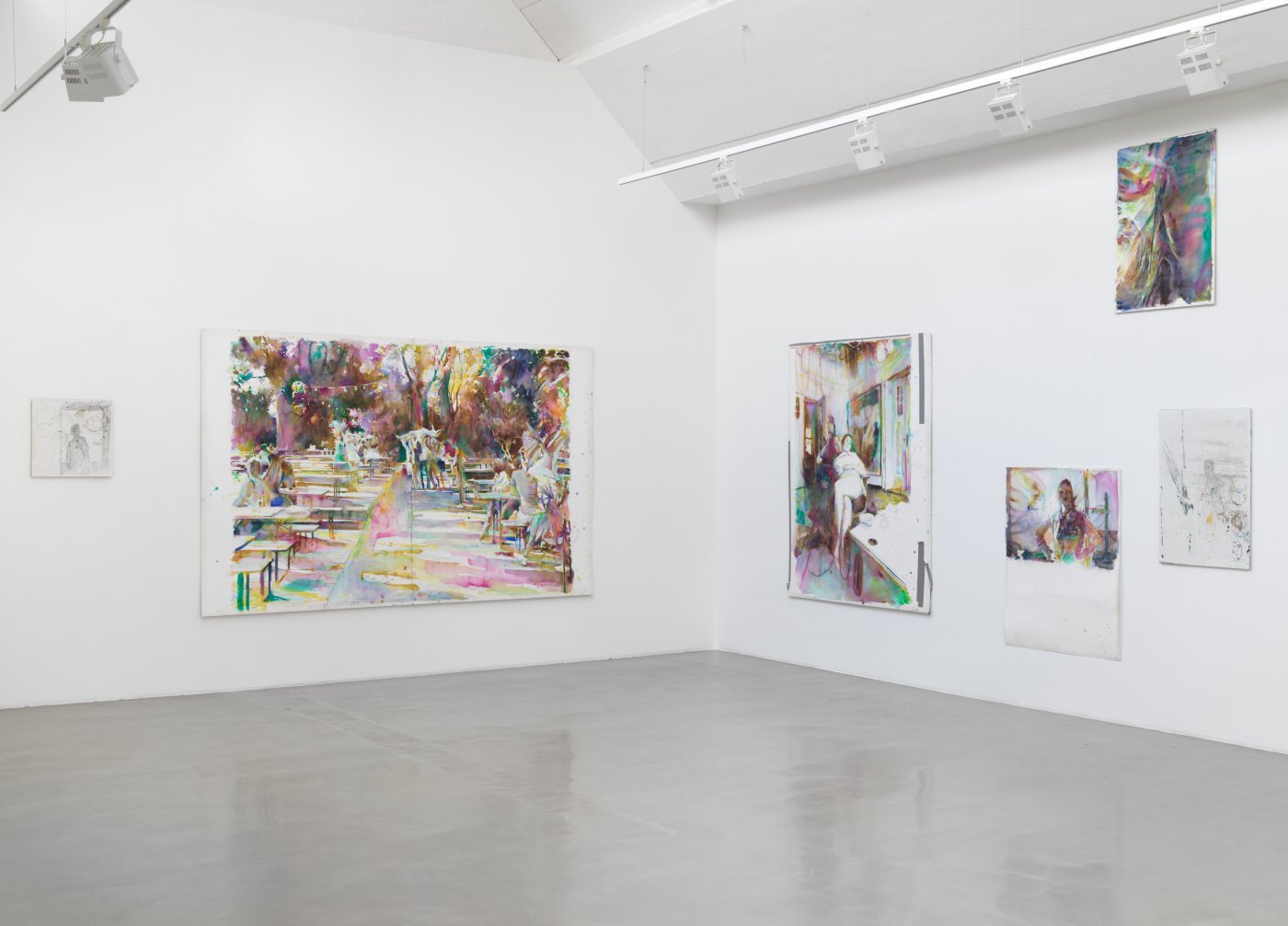 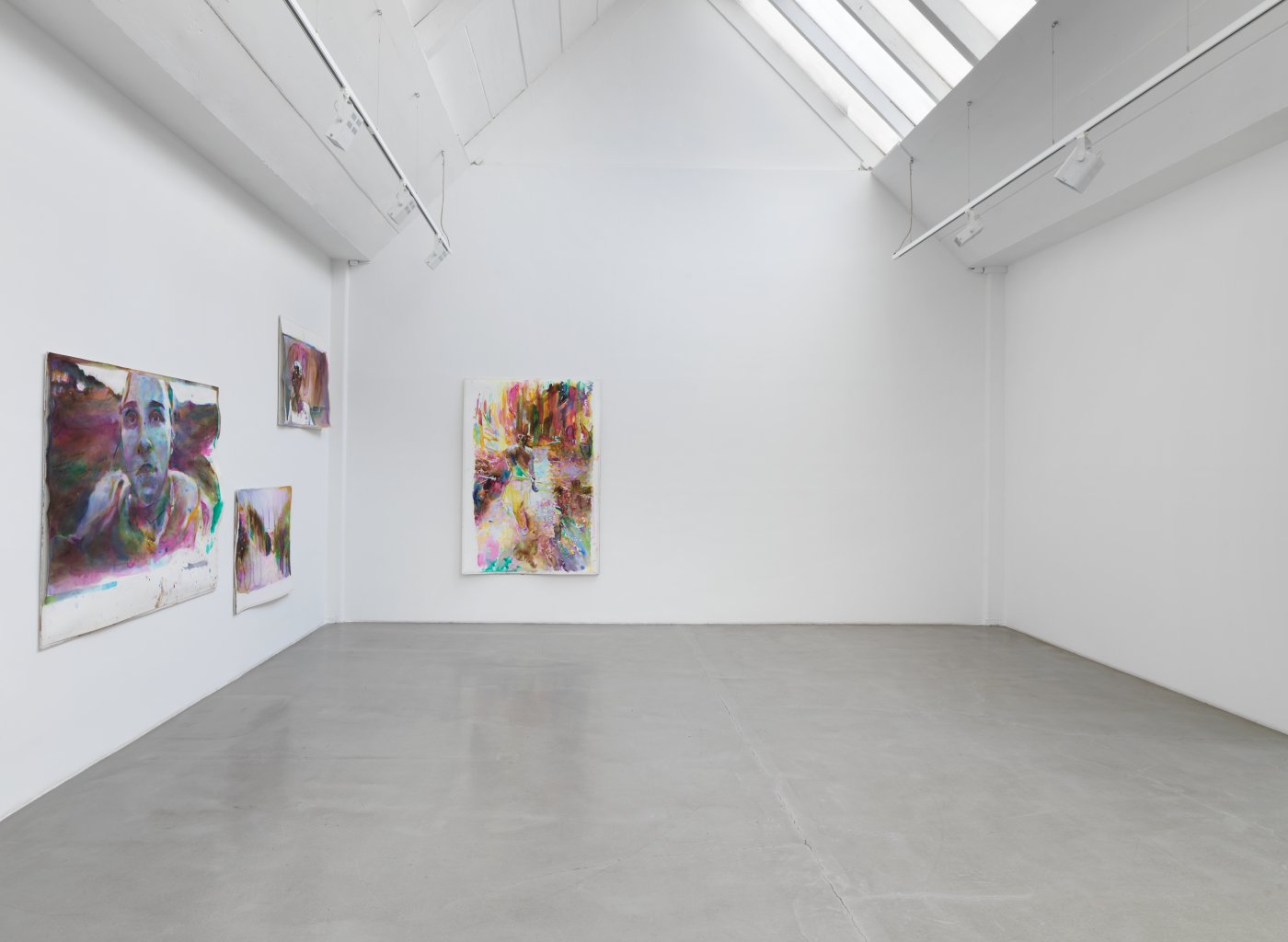 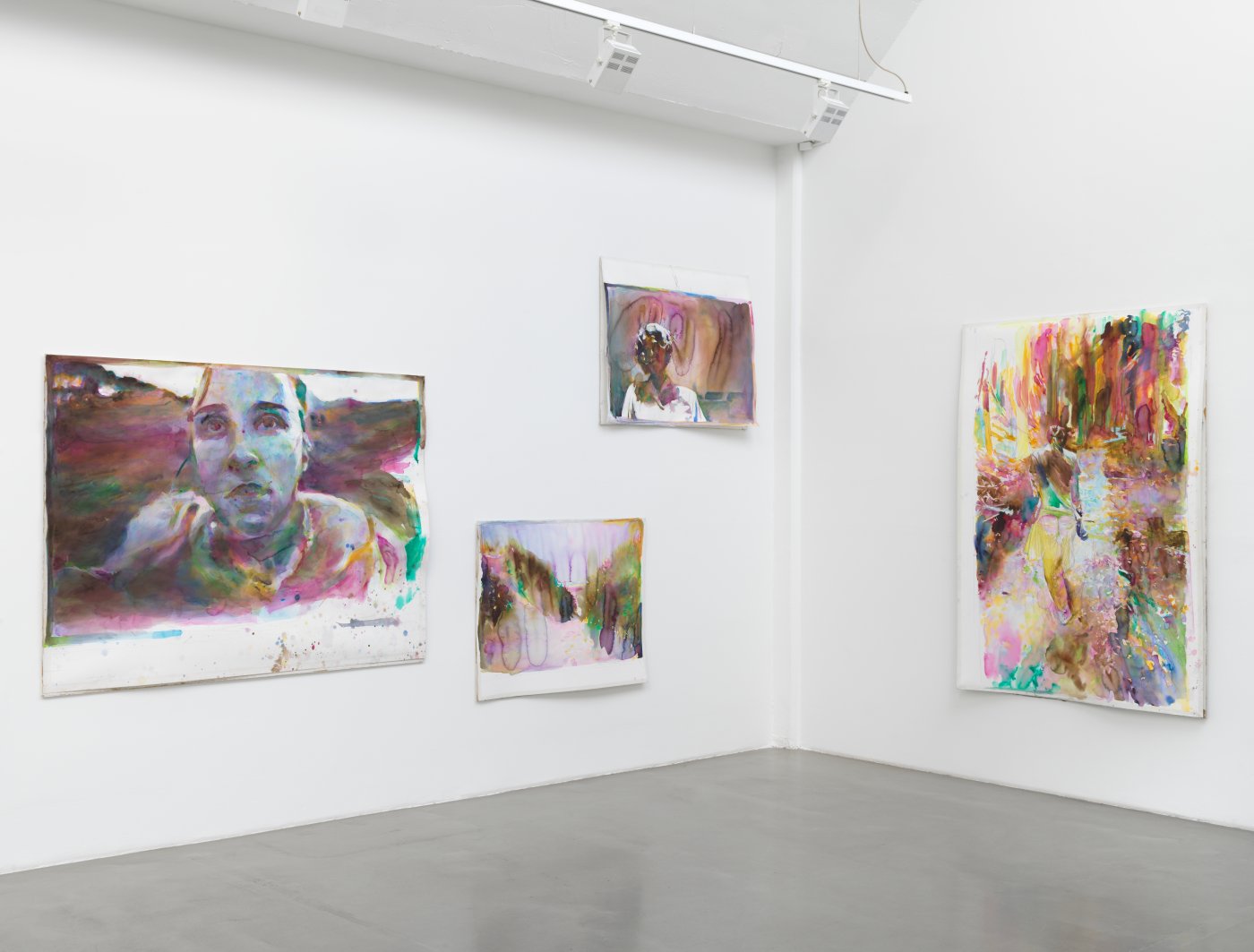 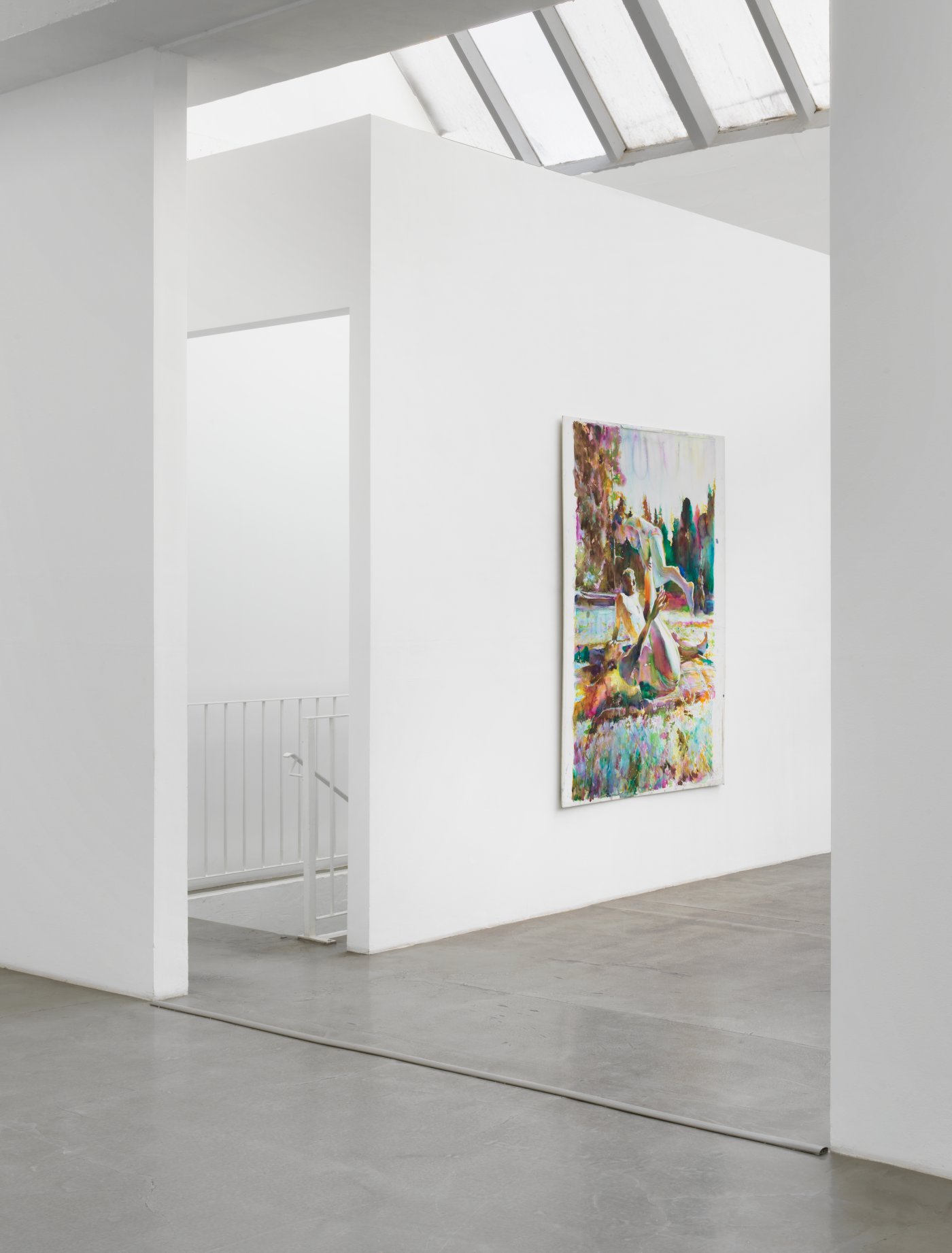 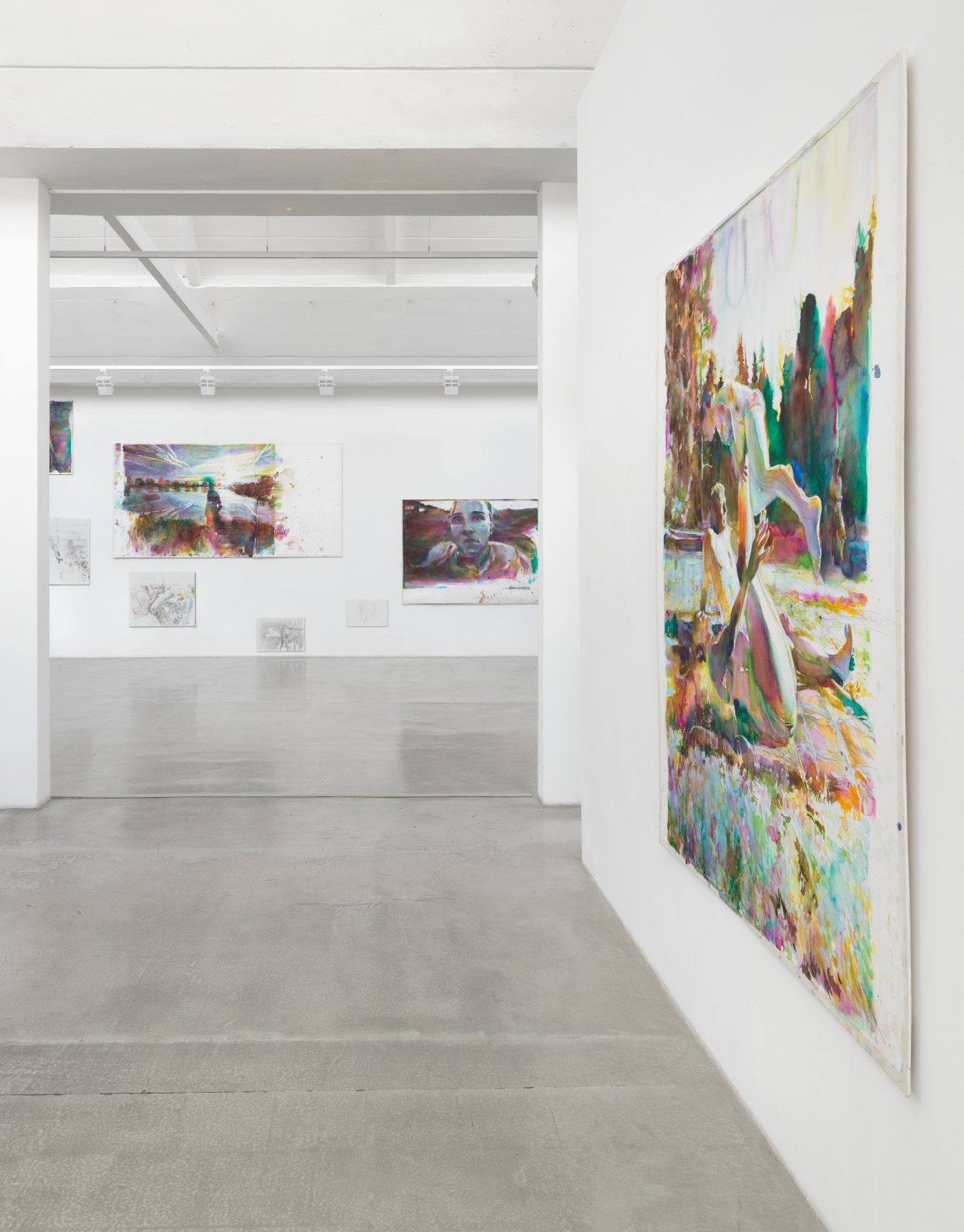 At the beginning of the year, I basically had enough of all the blinky blinky going on around me. So I thought to myself, now you do things the other way round. Make it really personal. I told a colleague that I wanted to do an exhibition about my ex-girlfriends. She laughed and said that she had just done a drawing of her ex-boyfriend. She took out her sketch book and showed me – a gorilla.

Quite funny, yet I would not be able to get away like this.

Because after all, as a man you are not supposed to do that kind of thing. Bam – my house, bam – my car, bam – my girlfriend. The clichés immediately start rolling. Male clichés. That is curious, but it is also telling: I am planning an exhibition about ex-girlfriends, and the problem is trying to avoid – not clichés about women, but clichés about men. The consequence: inhibitions, doubts, concerns. Also: what will my ex girlfriends reactions be? And: will anyone else be interested?

This may sound like one of those points at which one should just turn around and do something else instead. But after all, problems, vacillations, being torn between wanting and not wanting to show, as well as fears – these are all things that can be negotiated using images. So I made a start.

Now I am standing in front of the finished works. I have never understood what a narrative image is supposed to be. Pictures do not tell stories. There is nothing before or after the moment. Nevertheless, there are photos (surprisingly few, given the vast quantities I took over the course of those years) that contain a lot of what has been. What these relationships were. At least to me. Traces, likenesses of moments that happened.

Who knows what will happen when you see them. Will they really communicate something personal? Will you be able to get close to those moments, or to similar moments of your own? Perhaps my moments will become yours. Just for a moment.
Would be fine with me. – Martin Dammann

Courtesy of the artist and Galerie Barbara Thumm, Berlin